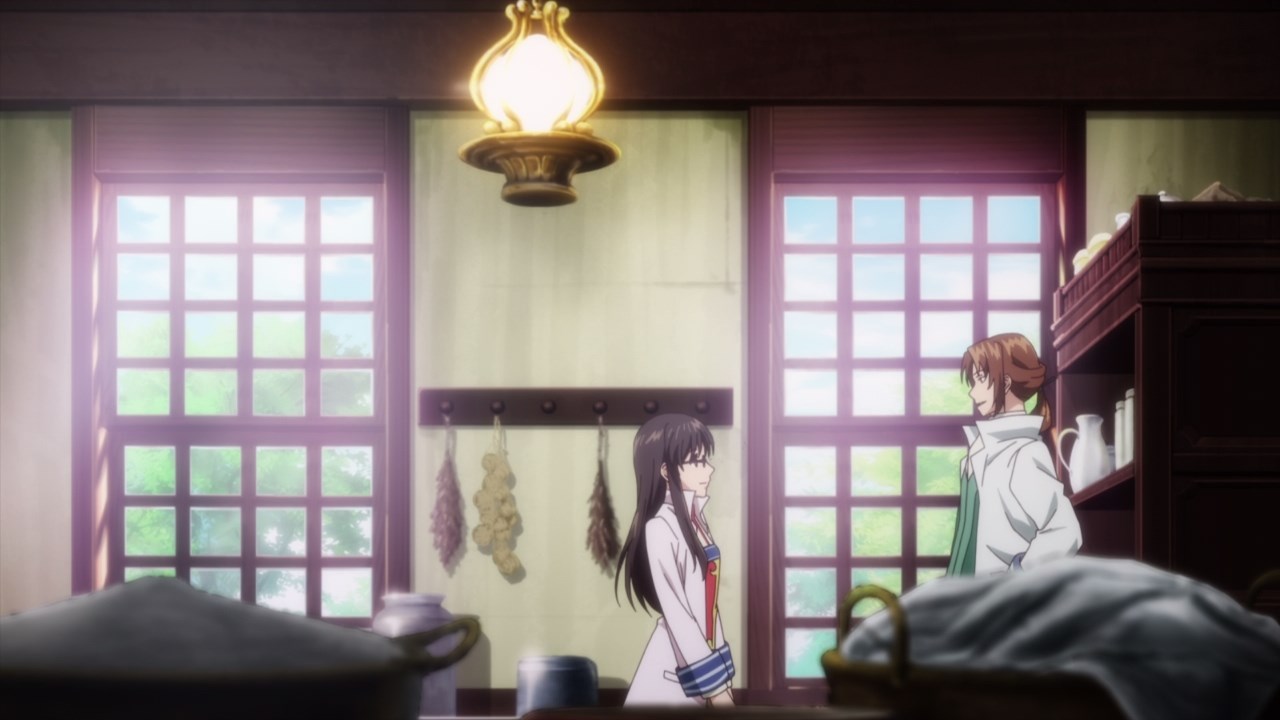 Well everyone, it looks like Sei Takanashi was granted a reward from Johan Valdec after saving the 3rd Knight Order thanks to her potions. But as for her reward, Sei asked her director to make a kitchen for her as she loves cooking.

With that said, Johan Valdec ordered to carpenters to create a kitchen inside the Research Institute which they completed it in less than a week. And as you can see, this kitchen has everything she needs. 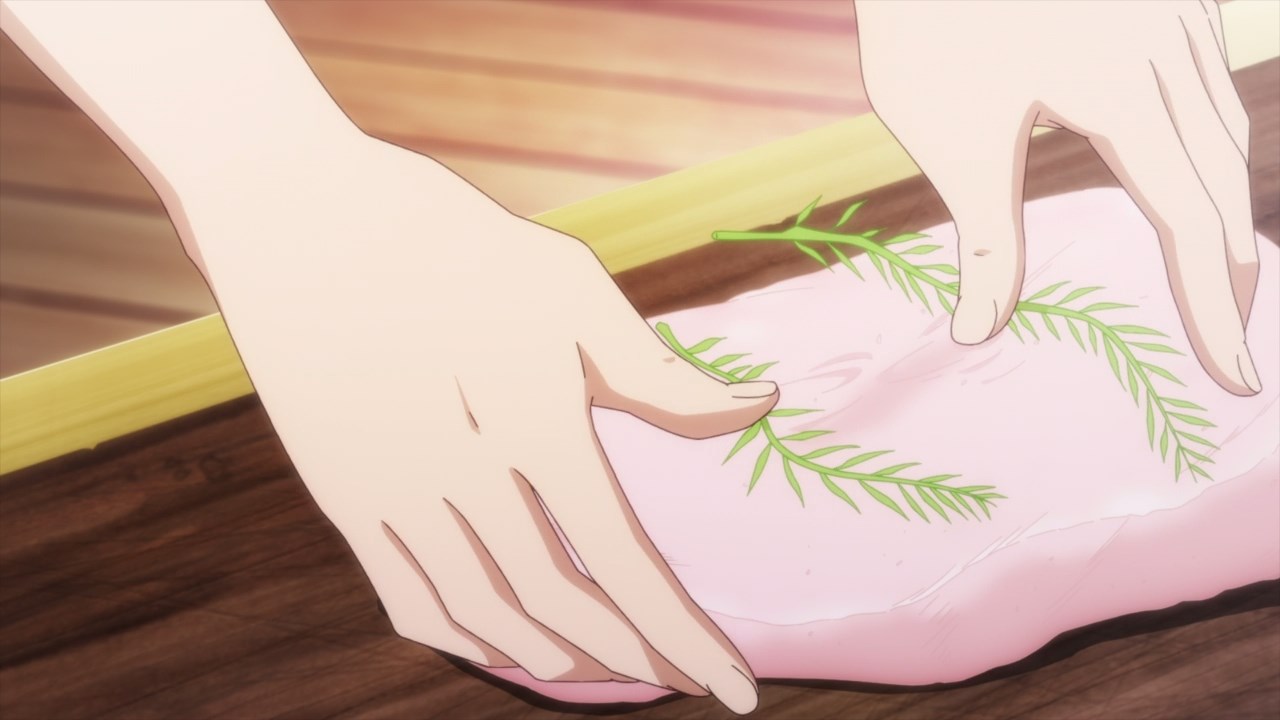 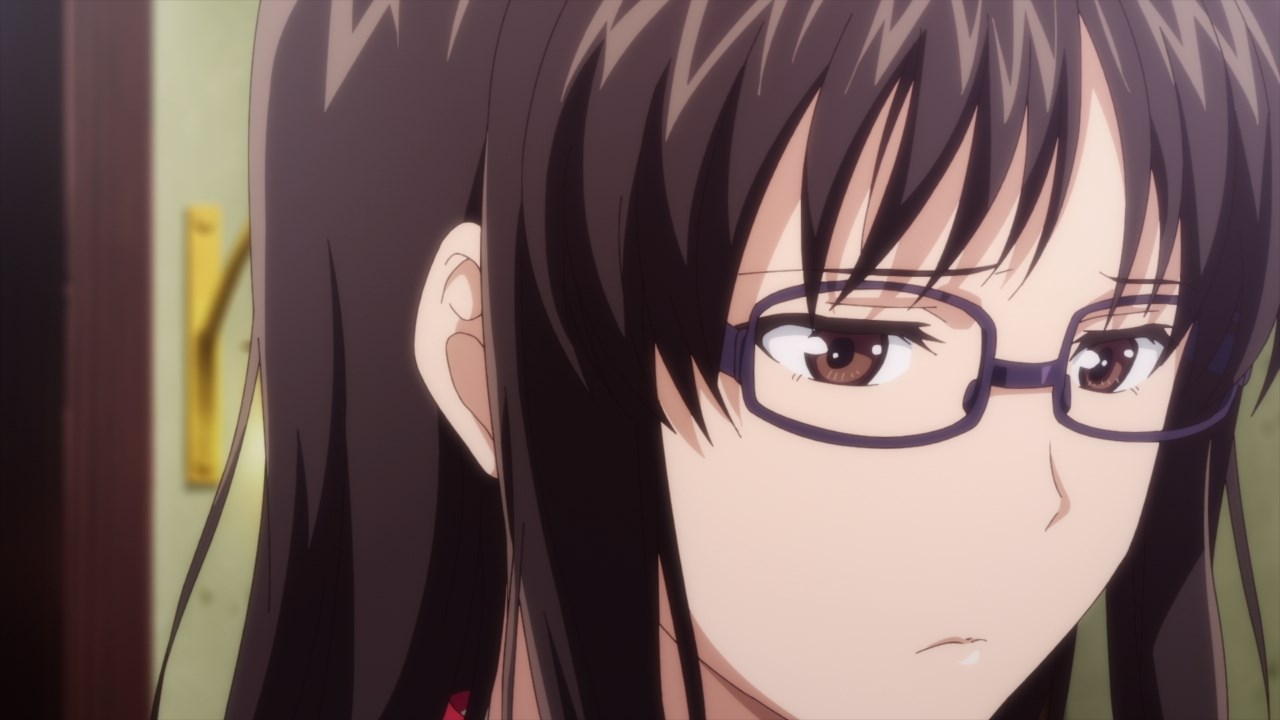 While this is nothing new since Sei knows the recipe from her own world, the likes of Johan are surprised that herbs are also used for cooking aside from making potions. 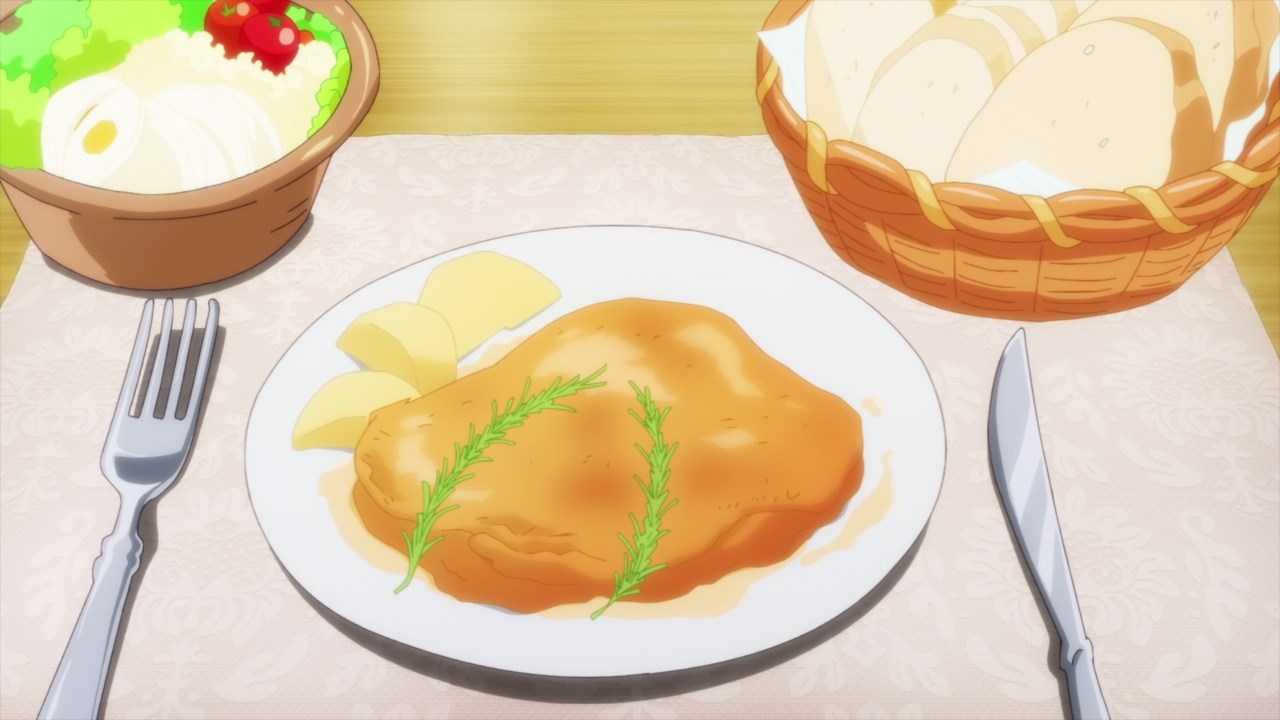 But here’s the finished product as Sei Takanashi made herb-crusted chicken with light salad for Johan Valdec. But how about the taste? 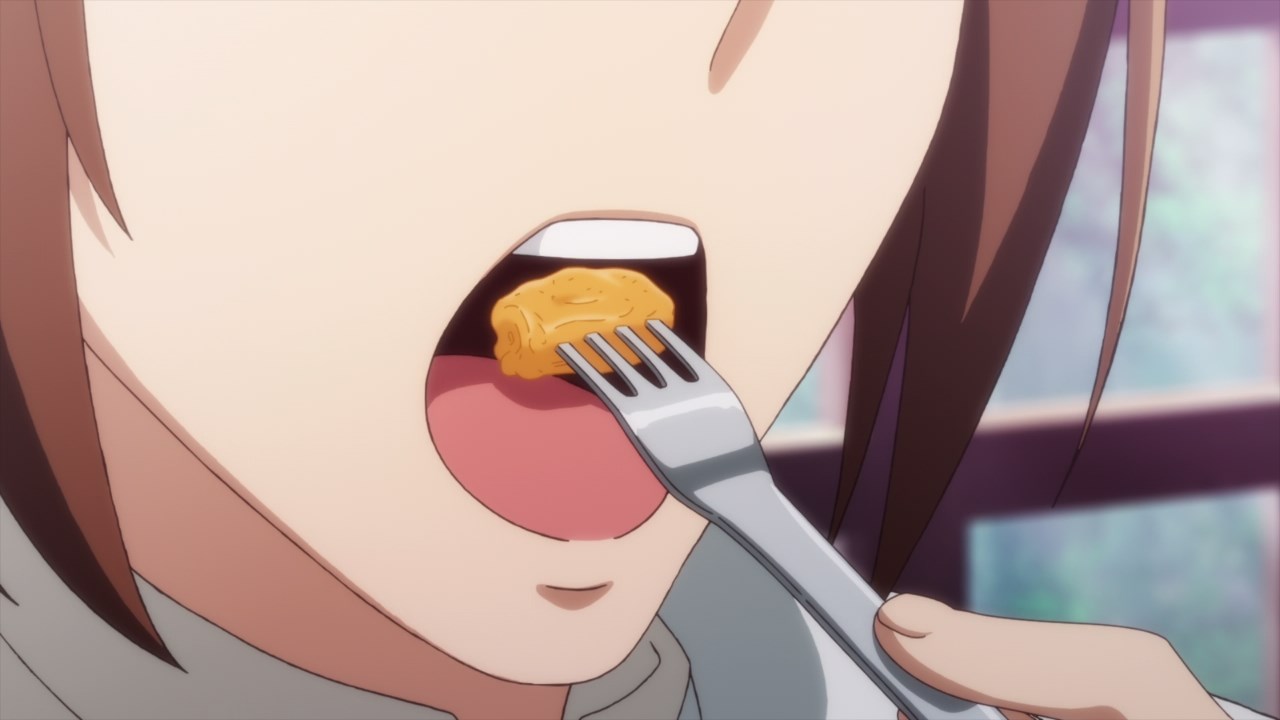 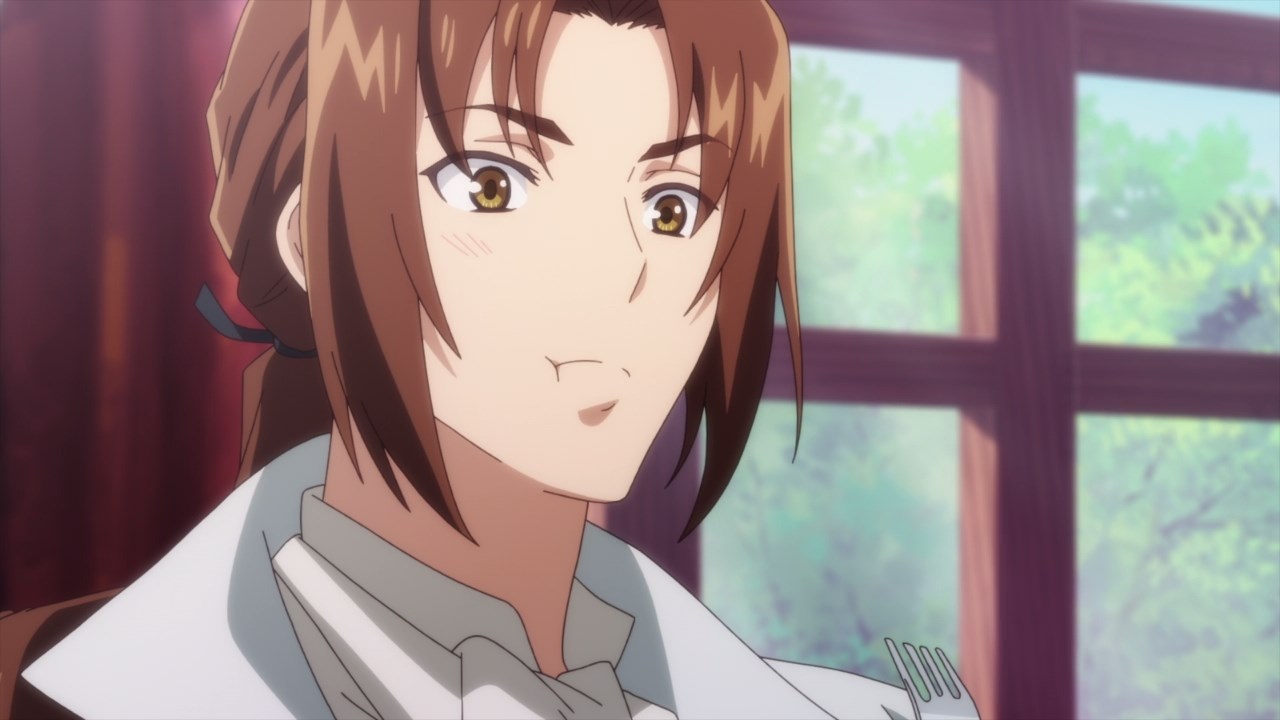 Well, the director love it as Johan opened his eyes on Sei’s new cooking method. I have to say that Sei is accomplishing something despite being rejected as a saint. 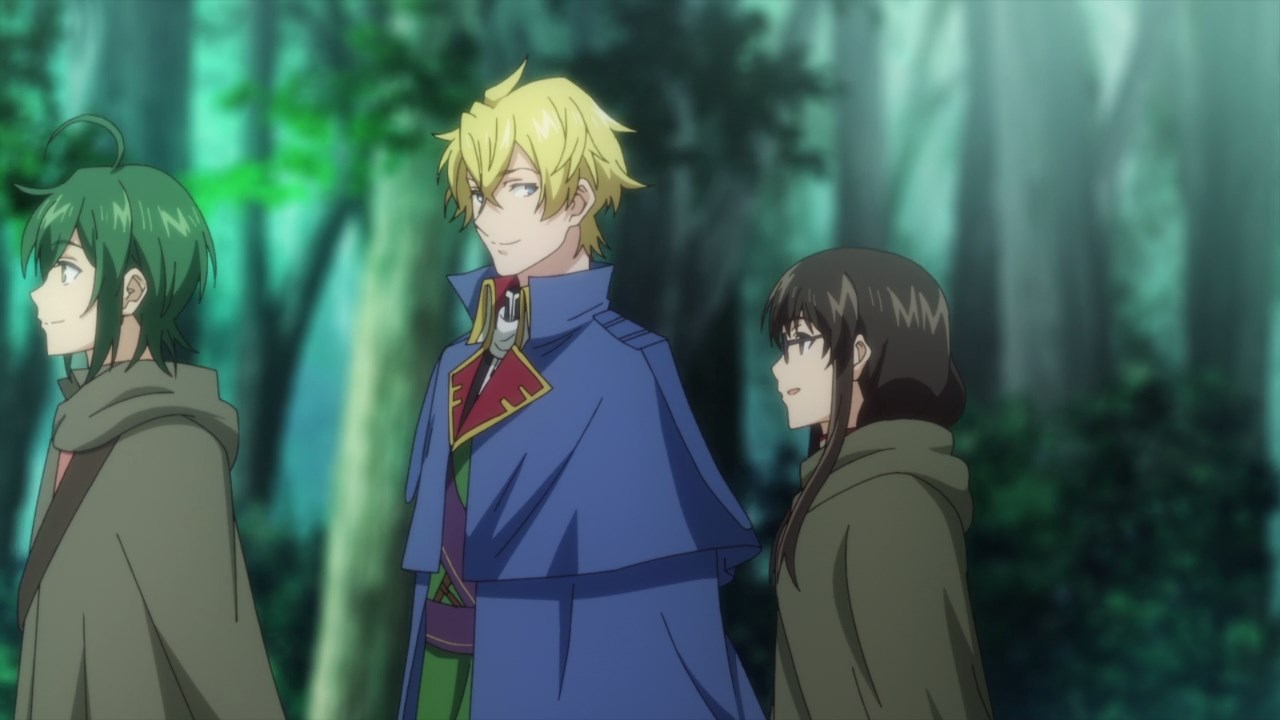 Now then, let’s move onto the next scene where Sei is being accompanied by the knight commander that she saved on the previous episode.

Anyways, his name is Albert Hawke and he’s happy to accompany Sei as they hunt for herbs and spices. Of course, the forest is full of monsters but Albert’s knight order will take care of that. 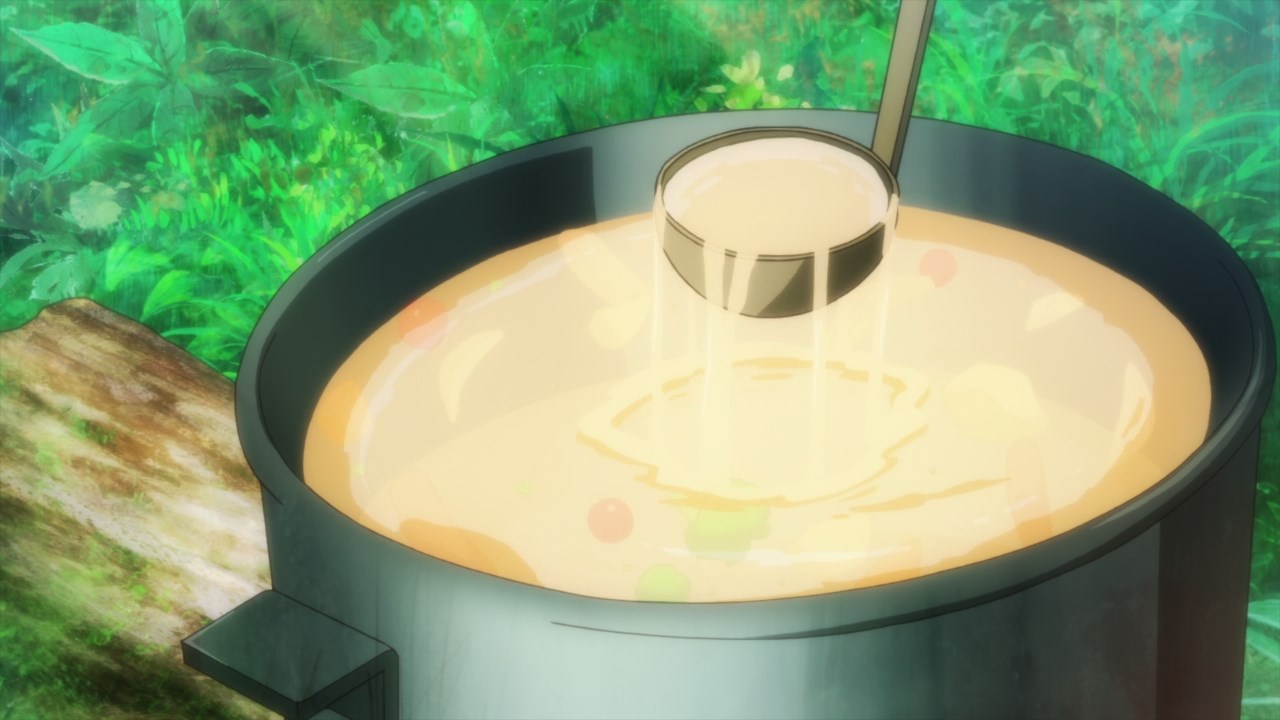 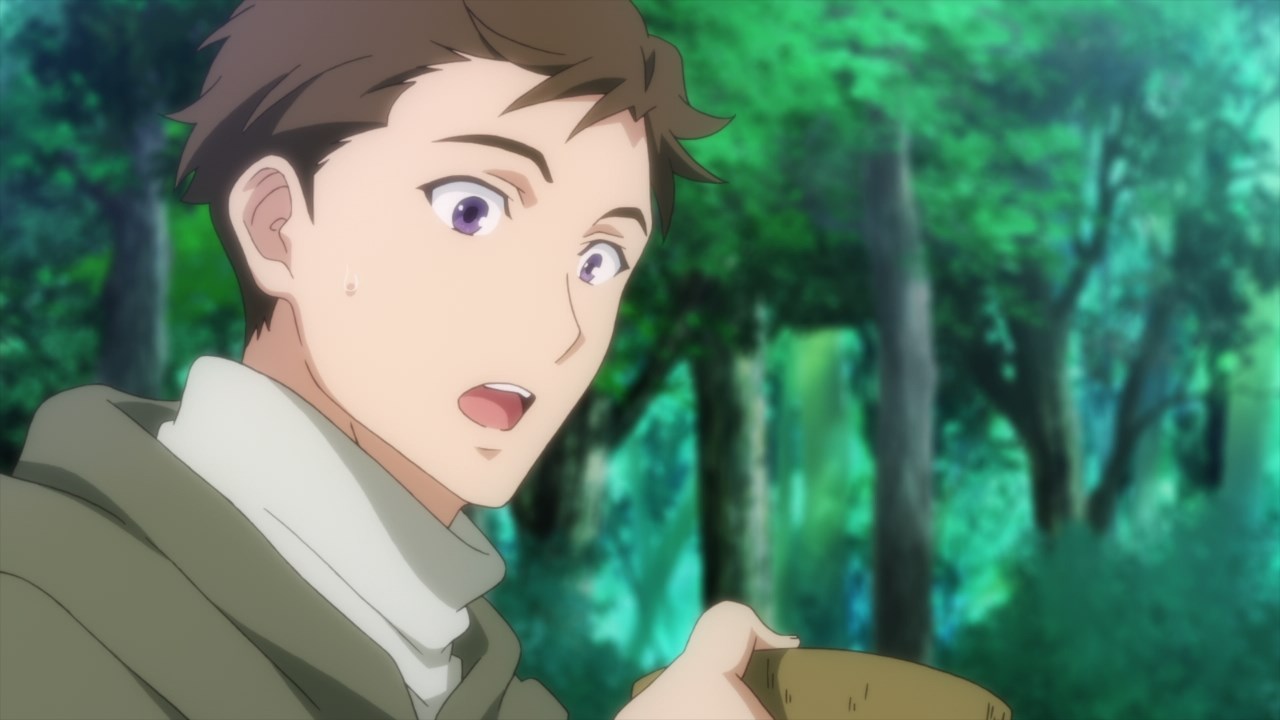 On the other hand, it appears that Sei’s cooking has become a hit as various knights love eating her soup. While she made some simple dishes, I wonder if Sei’s secret ingredient is actually her tender-loving care? 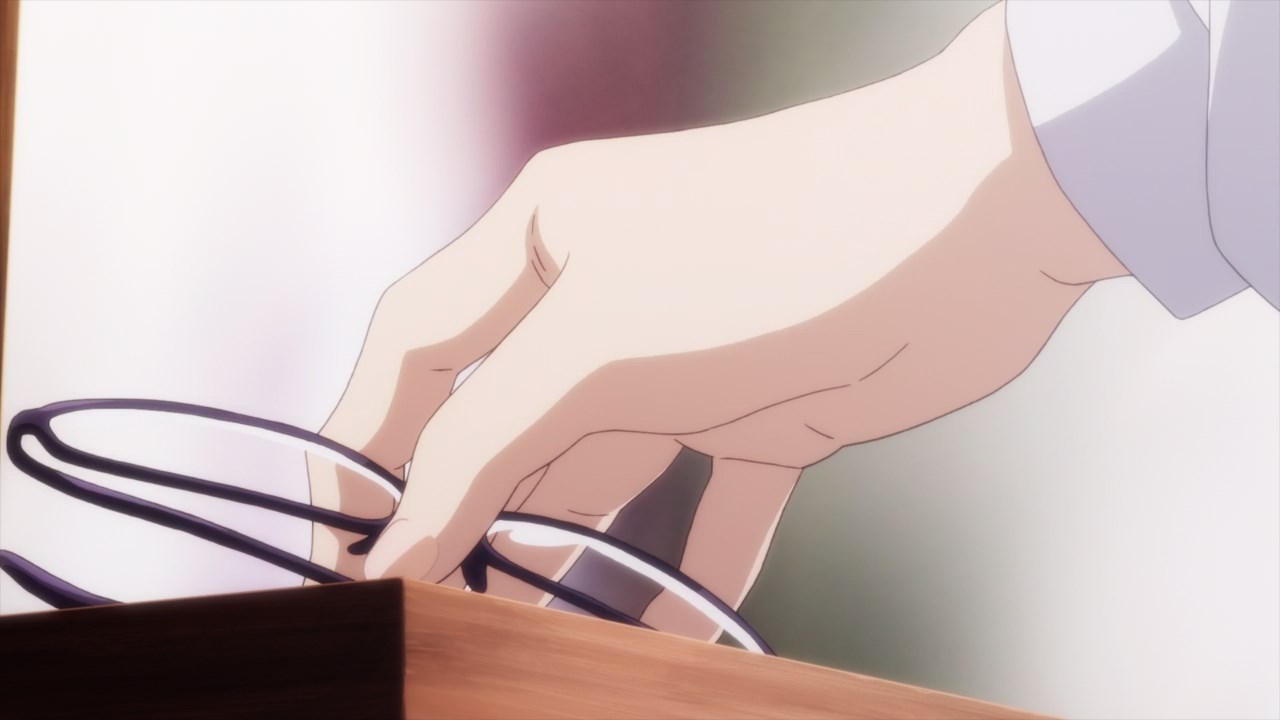 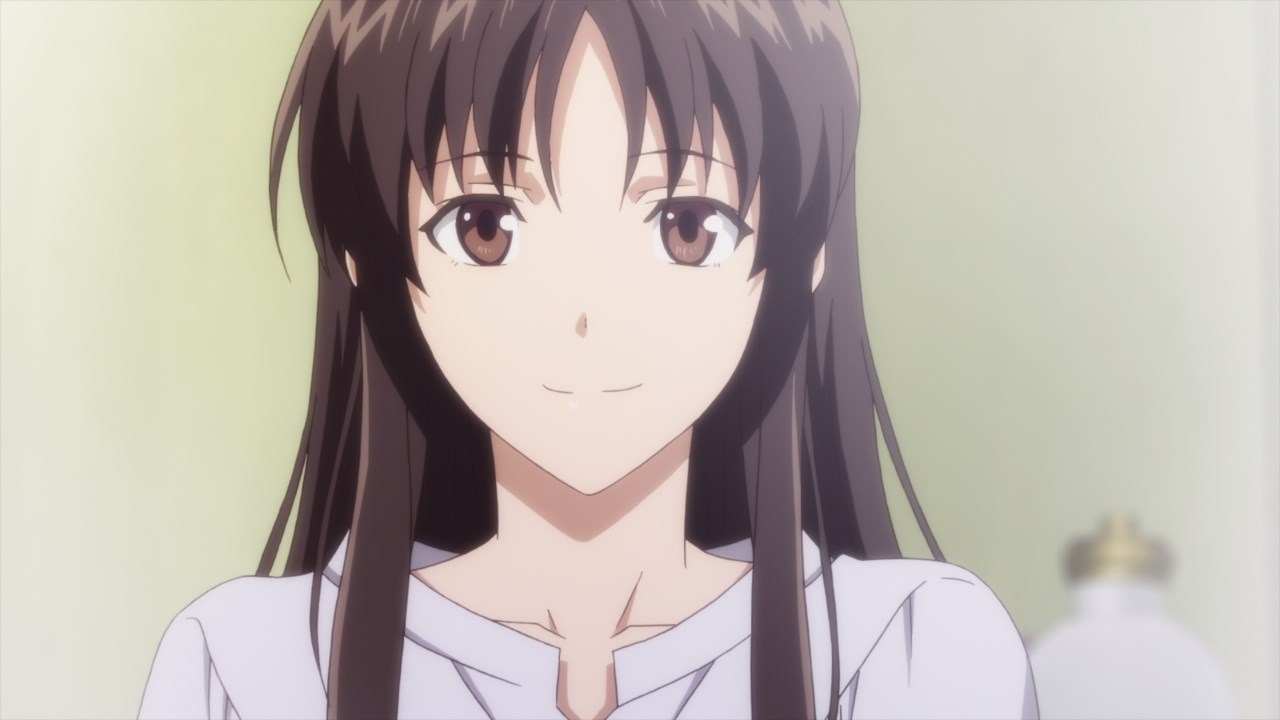 The next day, it looks like Sei Takanashi decided to ditch her glasses as she wants to change her appearance. Gotta say that she’s not only pretty, but also looking more confident. 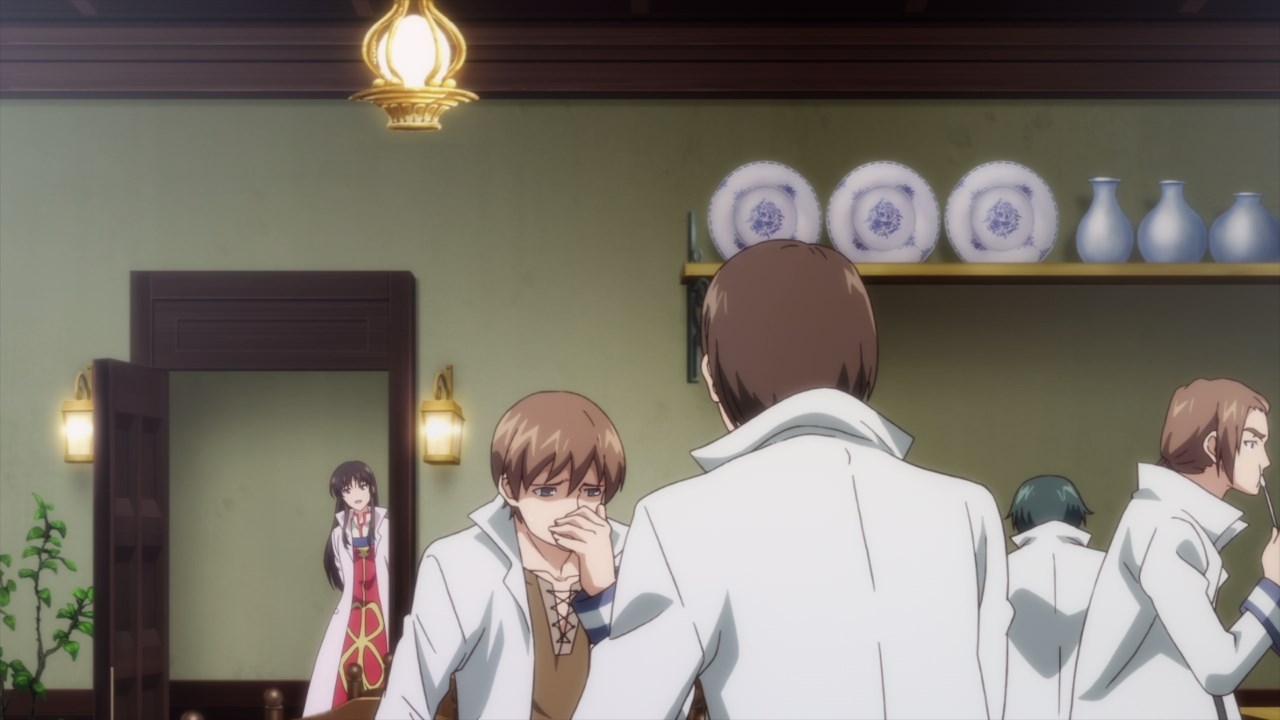 However, it appears that everyone from the Research Institute are feeling sick right now. What’s going on here? 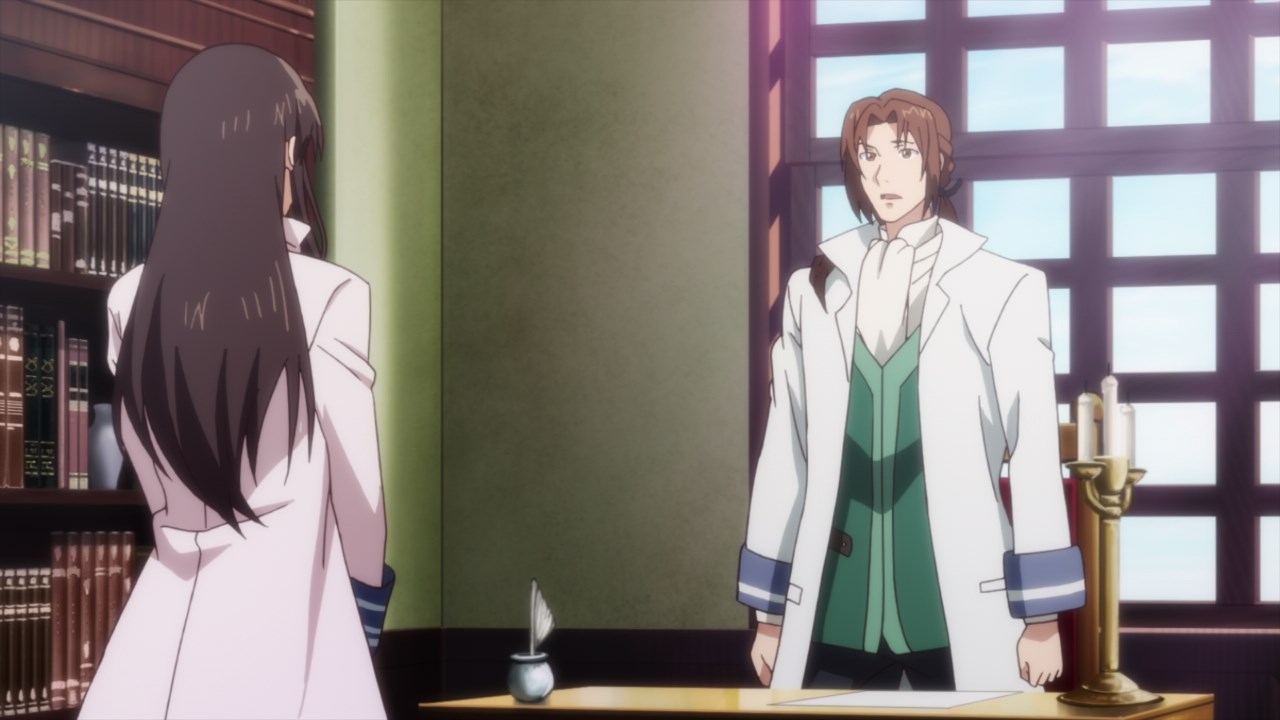 Well, Johan Valdec told Sei Takanashi that they didn’t suffer food poisoning, but rather that their physical aptitude has heightened upon eating her cooked meal.

Of course, they feel a bit bloated after eating Sei’s cooked meal so the director told her not to cook for the time being. Man, Sei is one terrifying person who not only can make high-quality potions, but also high-quality food. 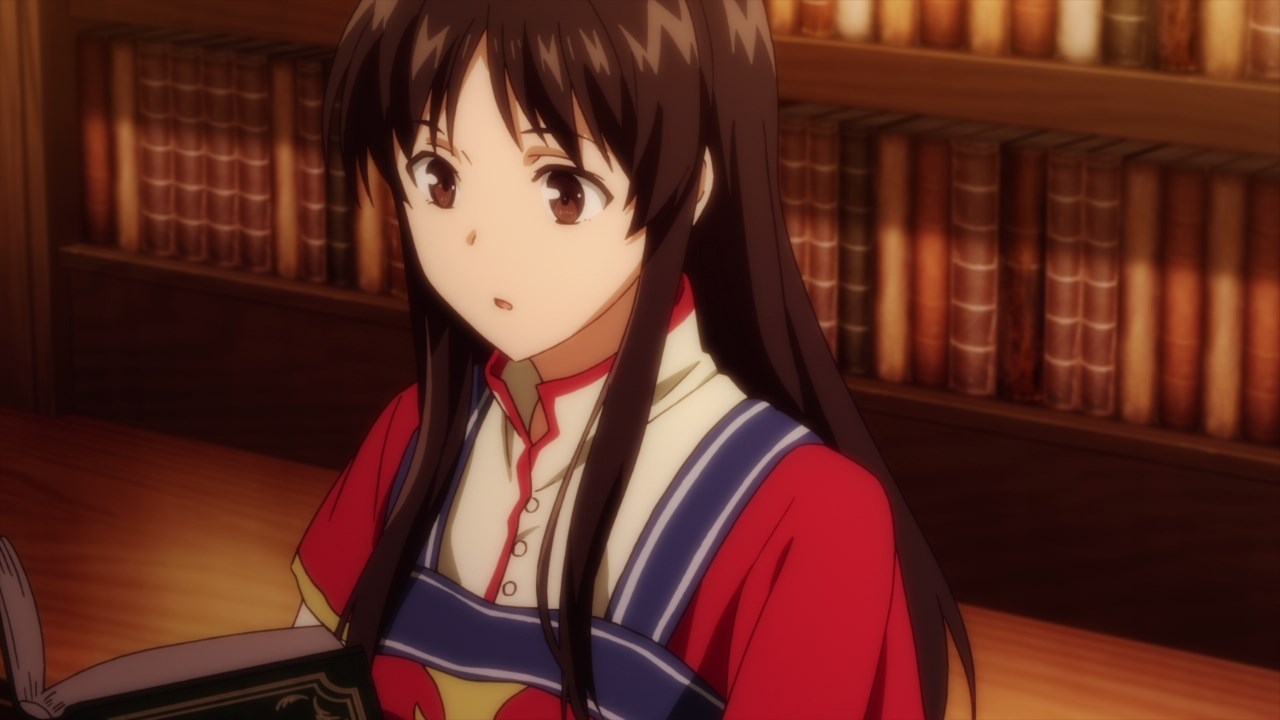 With that said, looks like Sei will have to read various books at the library since she can’t cook meals nor make potions. 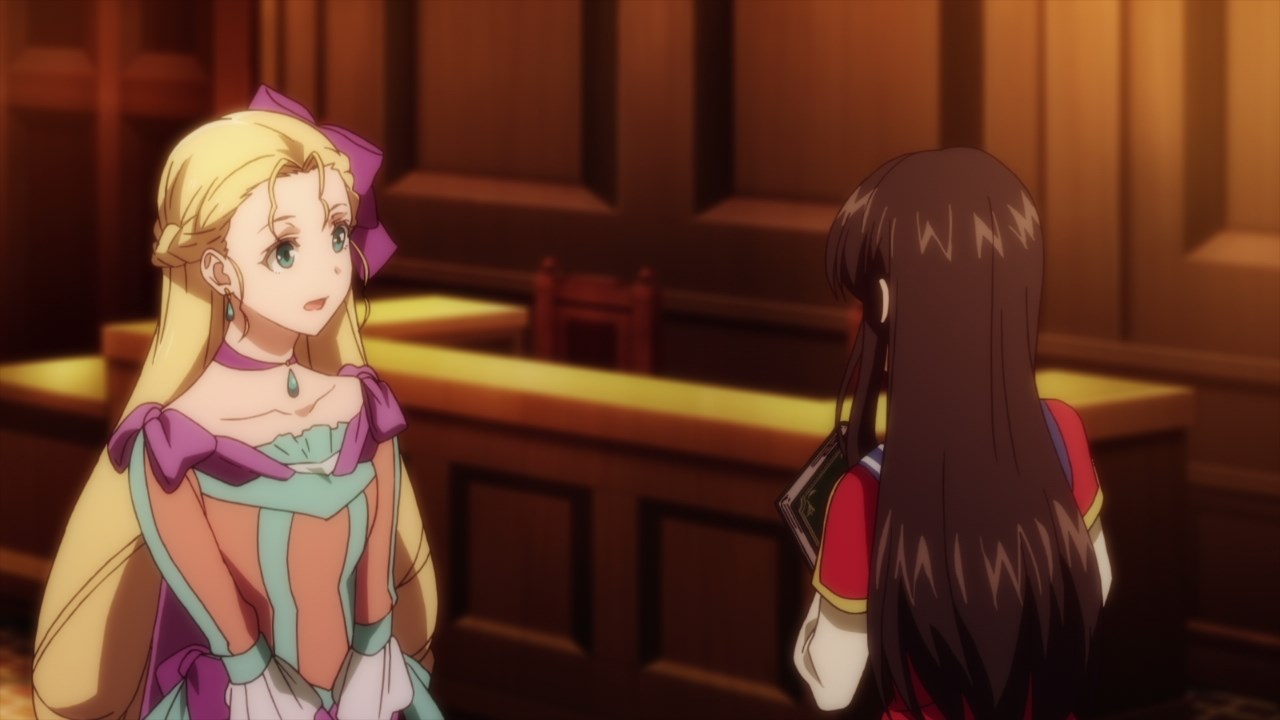 On the other hand, Sei Takanashi met this noble lady named Elizabeth Ashley where they became friends afterwards.

But more importantly, Elizabeth told Sei about a story where a certain noble was ostracized because of her face. 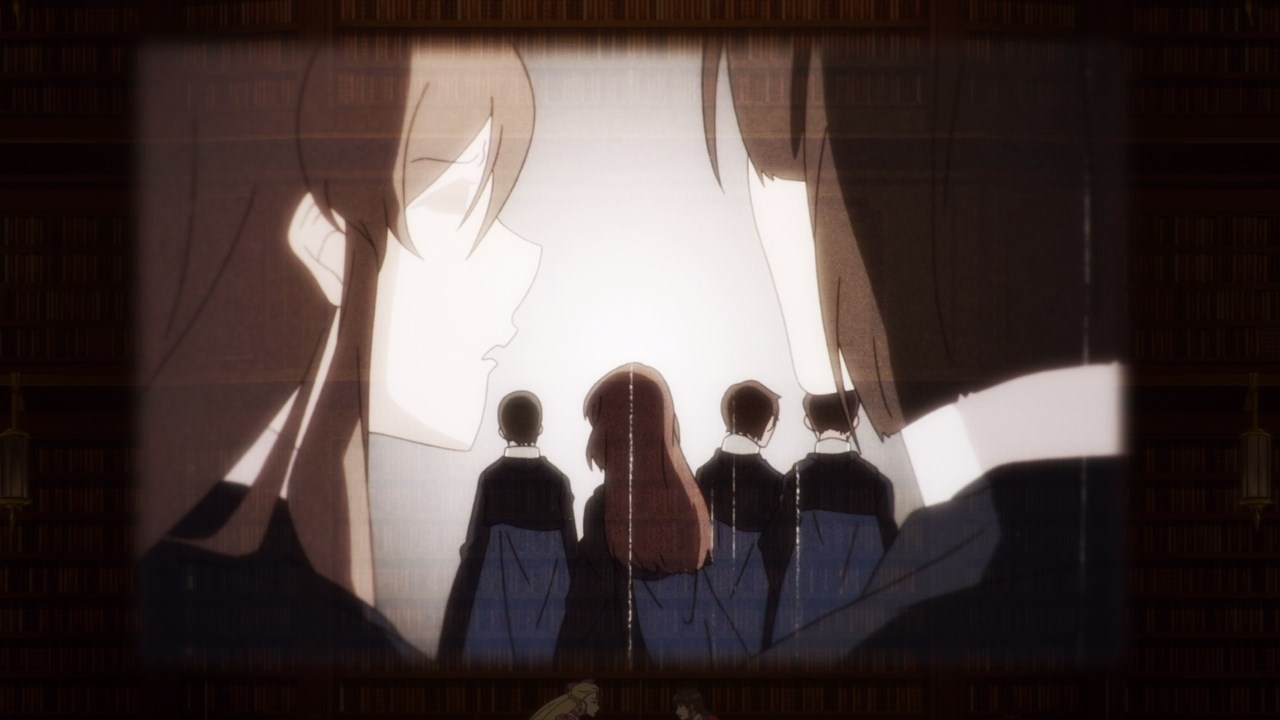 Well, the truth is that there’s one girl who became a center of attention to all the boys within the school. Oh, and it gets complicated when one of the boys stopped going to school, but I’m not digging to that story any further.

For now, Elizabeth wants her female classmate to have her face restored as she has acne. Of course, she doesn’t know how to restore her classmate’s face as of this moment. 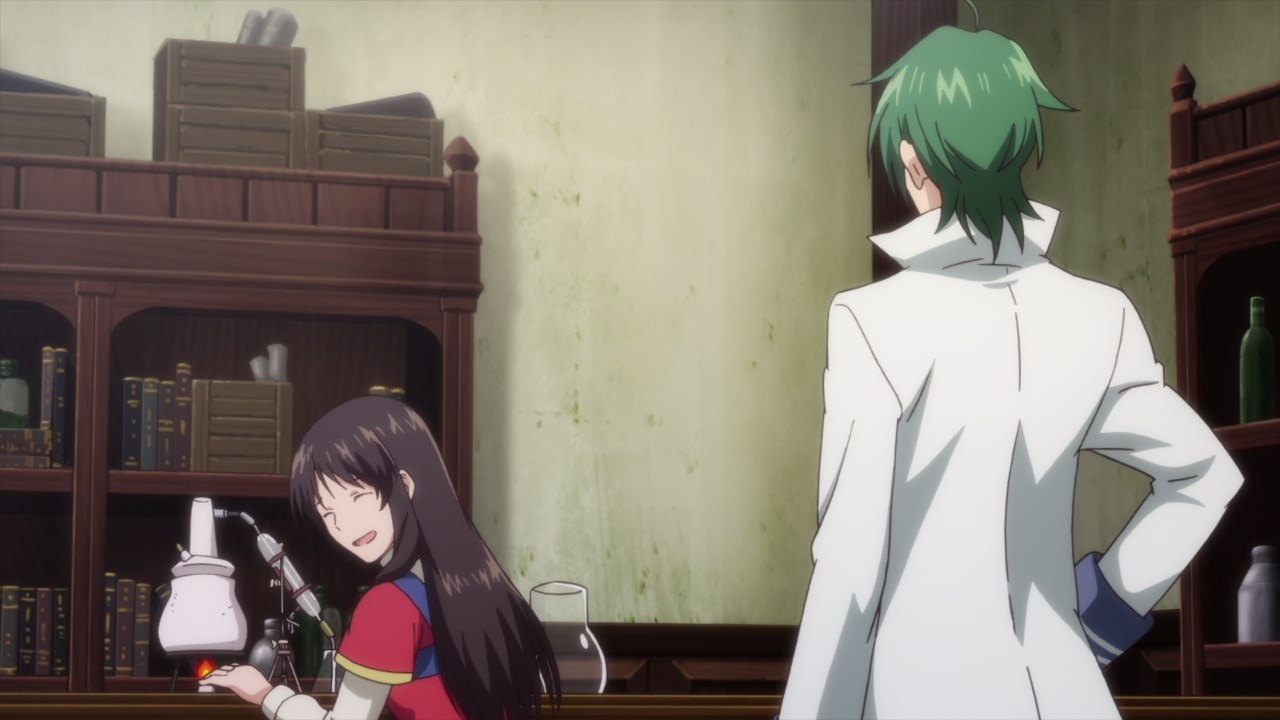 Fortunately, Sei decided to make a cosmetic that would remove acne. While making cosmetics is new to this fantasy world, Sei needs to know if that person has acne or not. 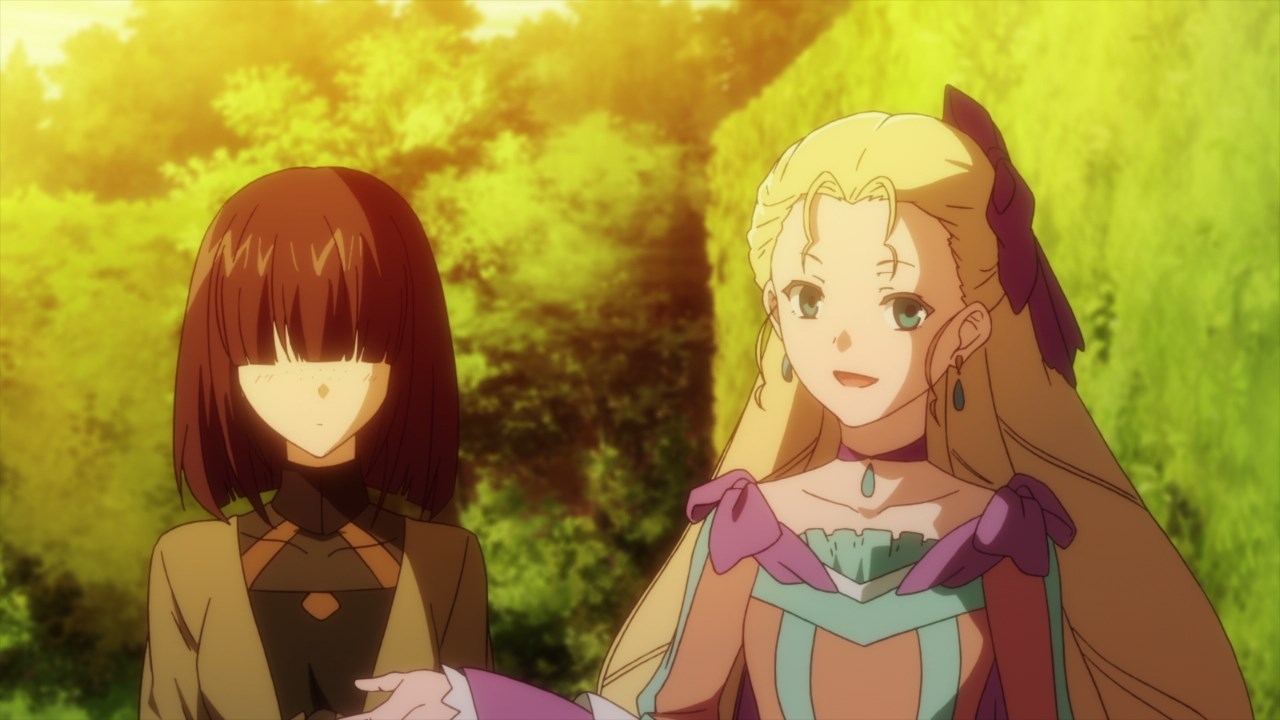 Well, that’s until Elizabeth Ashley revealed her classmate to Sei Takanashi where Nicole Adler is having acne on her face. 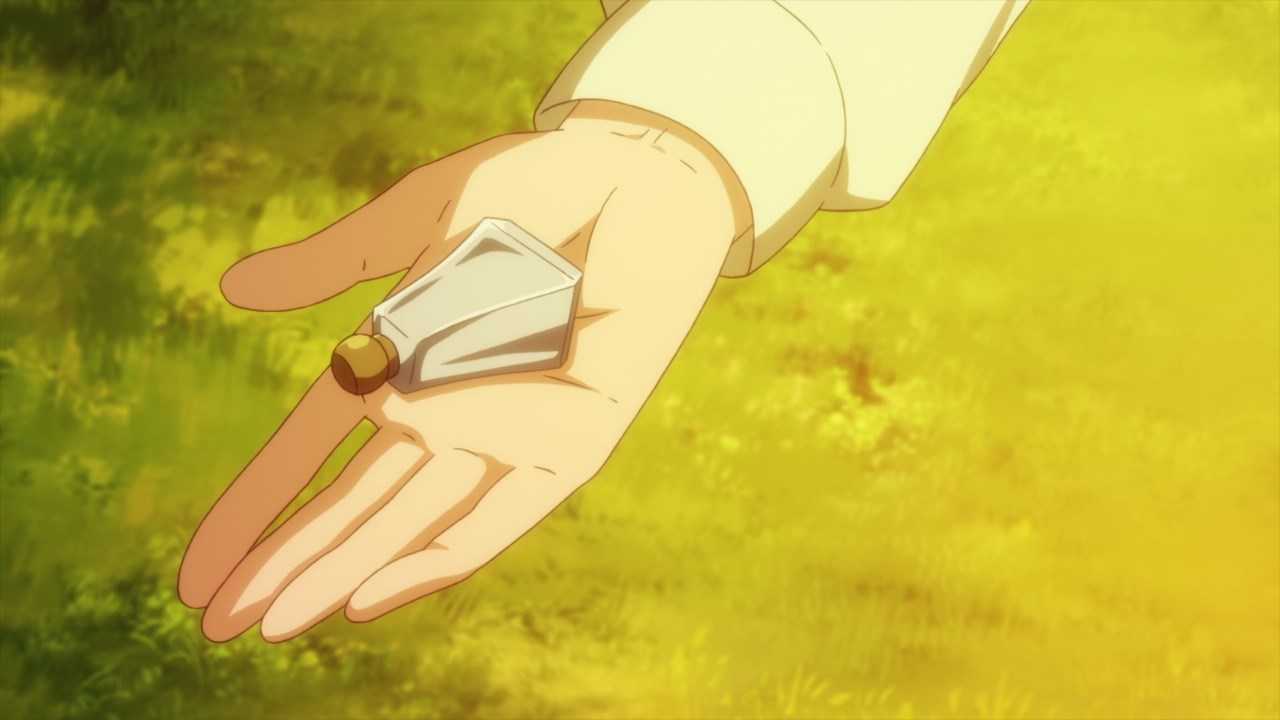 Now then, it’s time for Sei to give her potion a try but before she apply lotion to Nicole’s face, Sei will have to perform a patch test to see if her lotion will cause skin allergies or not. 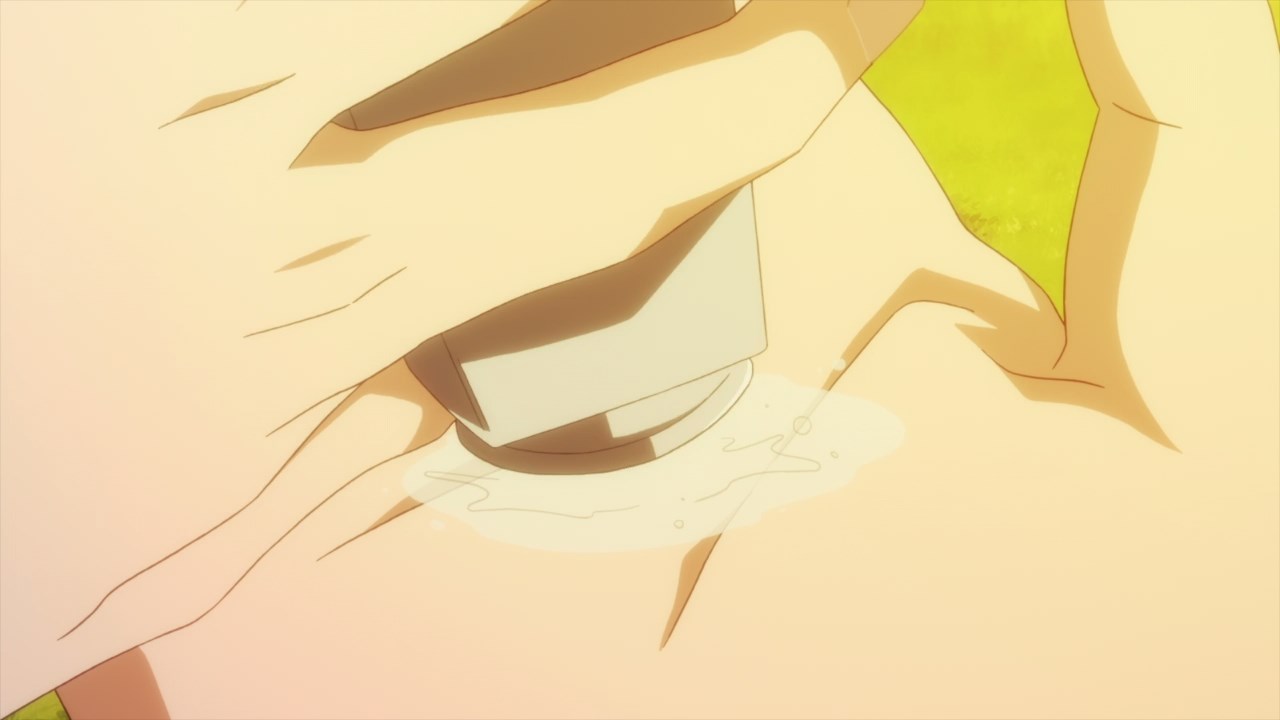 Of course, Elizabeth grabs Sei’s potion and apply it to her own skin rather than performing a patch test. Man, I’m scared that Elizabeth’s skin will get allergies upon applying some lotion. 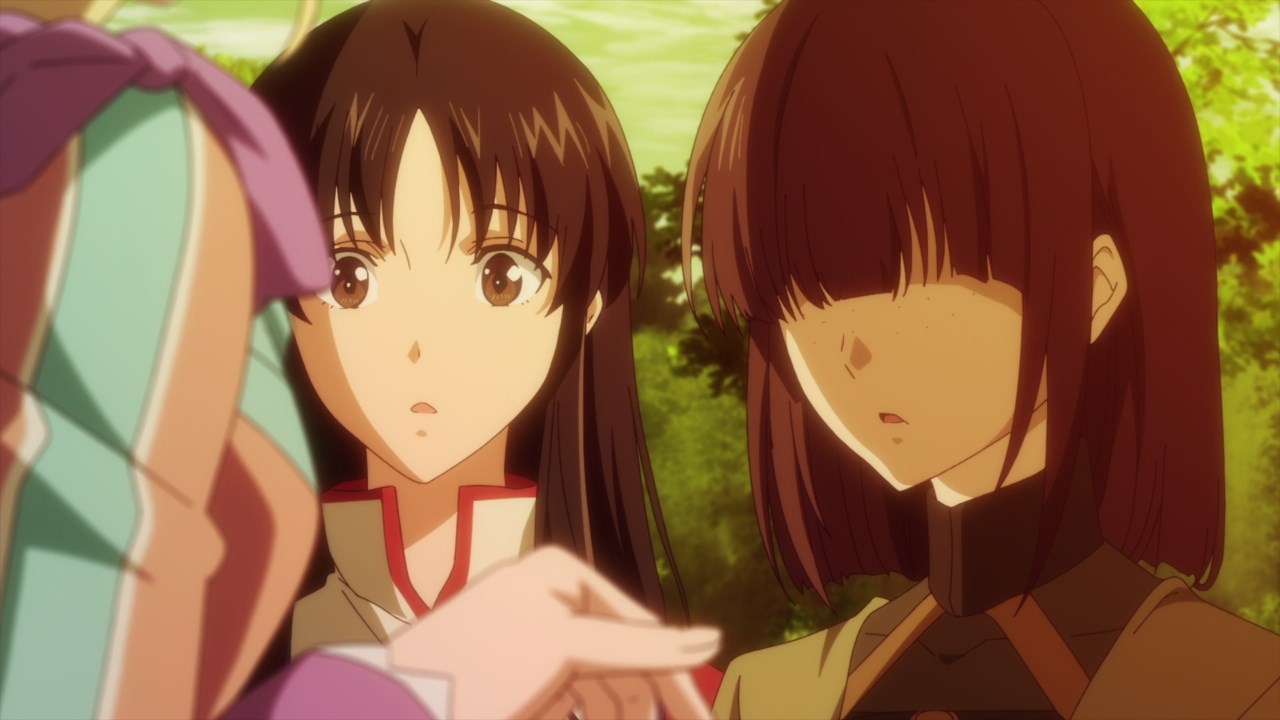 In any case, we’ll have to find out as Sei and Nicole look at Elizabeth’s hand to see if the lotion work or not. 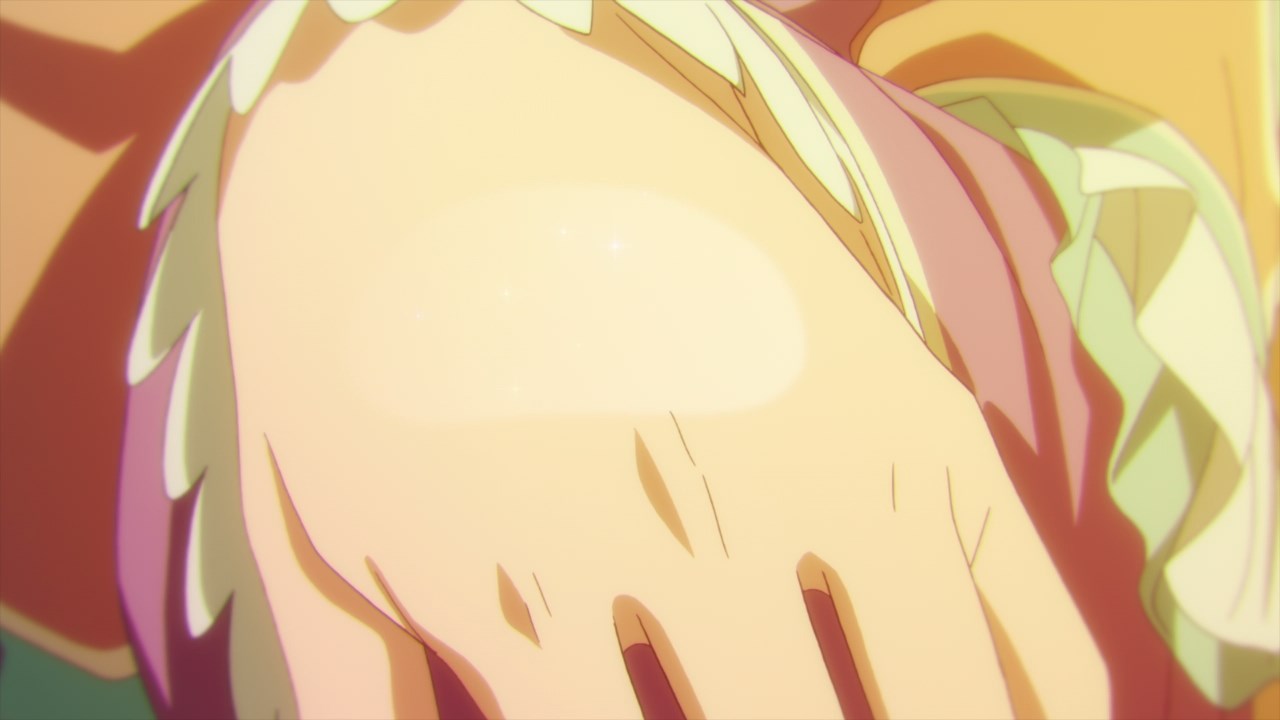 But surprisingly, the lotion worked as Elizabeth’s skin got lighter. Looks like Sei has made another miracle on top of making effective potions and delicious meals. 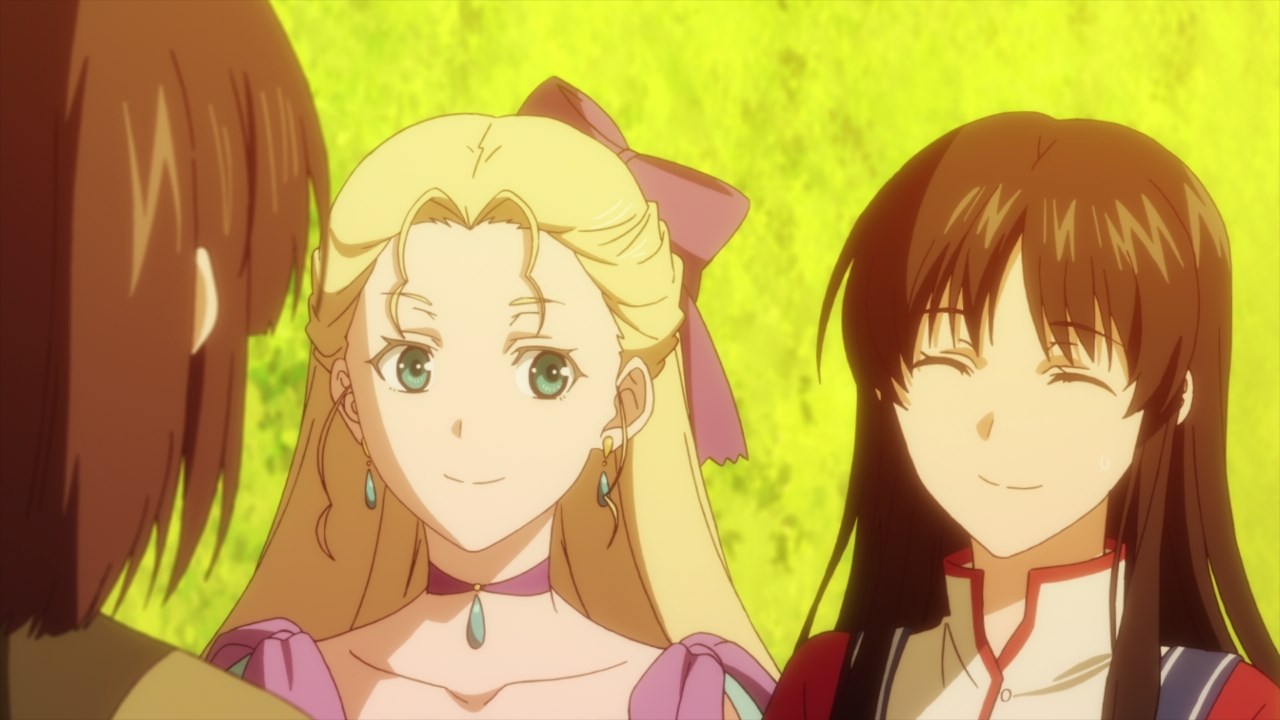 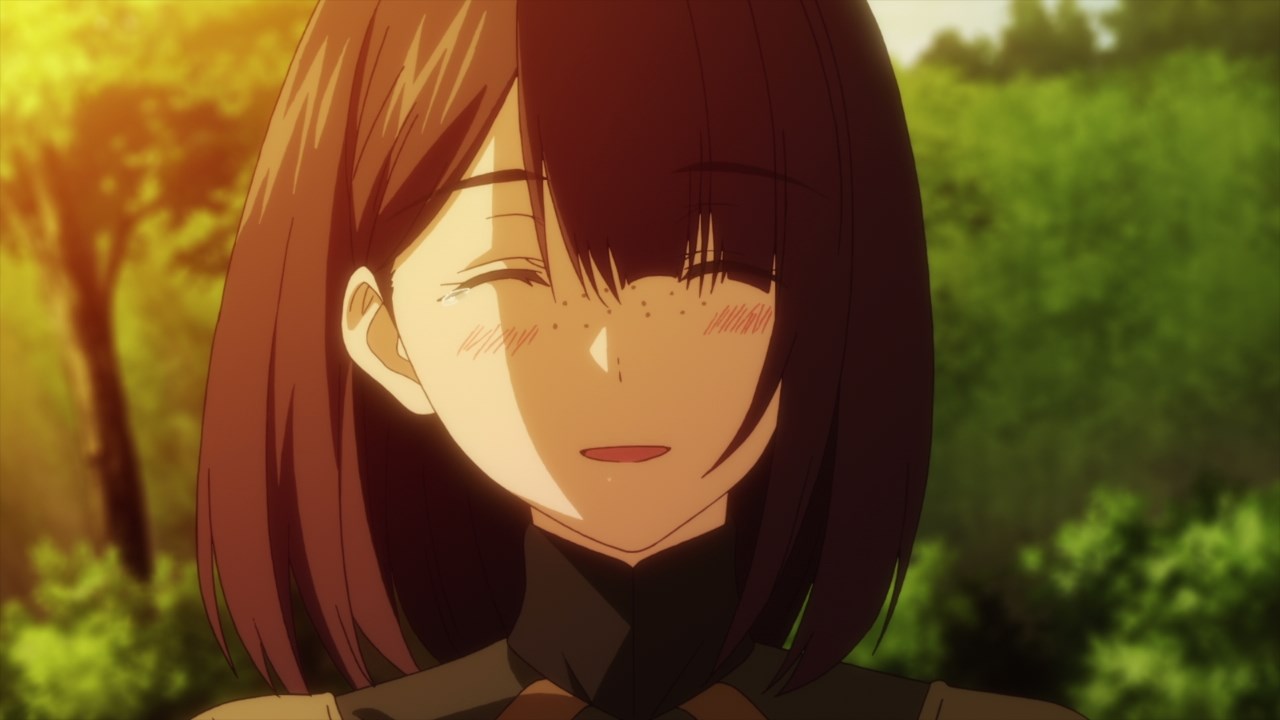 And as for Nicole Adler, it looks like she’s convinced that Sei’s lotion worked that she’ll apply it to her own face. 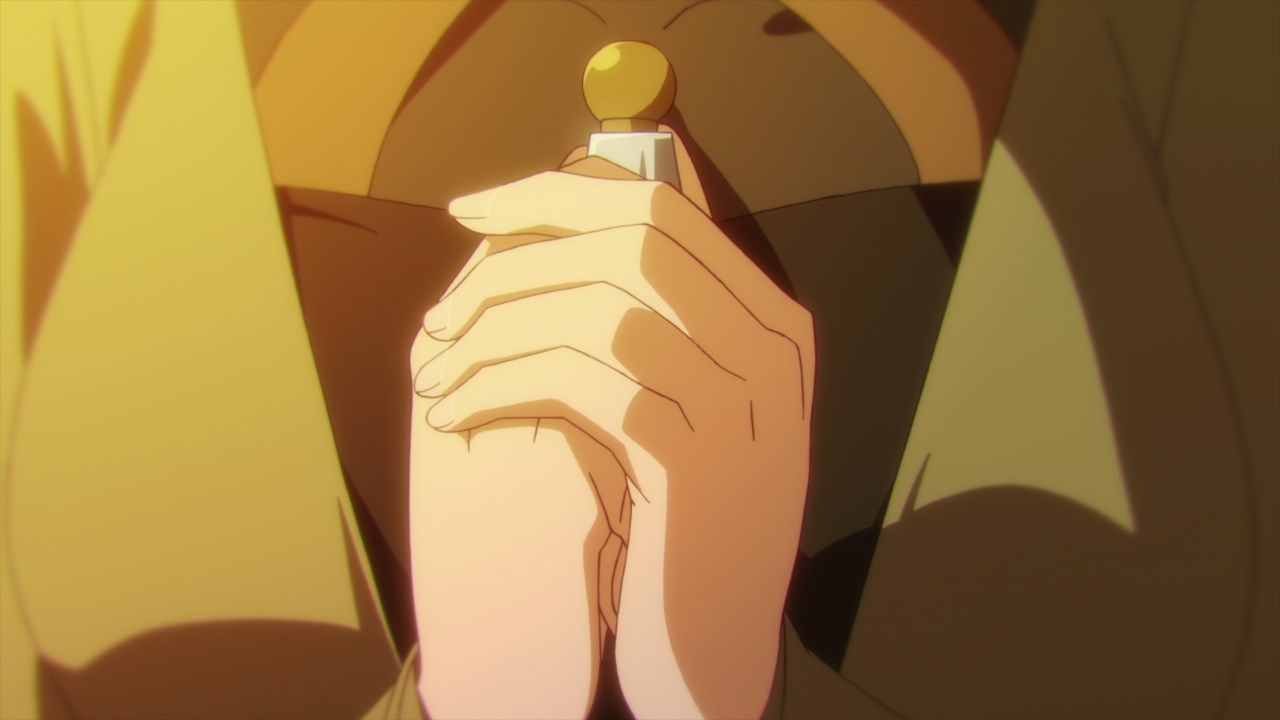 In any case, Sei Takanashi as achieved more than the appointed saint could do, ranging from cuisine to cosmetics. Still, I’m worried that her accomplishments would attract unwanted guests.

With that said, I’ll see you next time and there’s a rumor that Albert Hawke has sets his sights on Sei Takanashi.