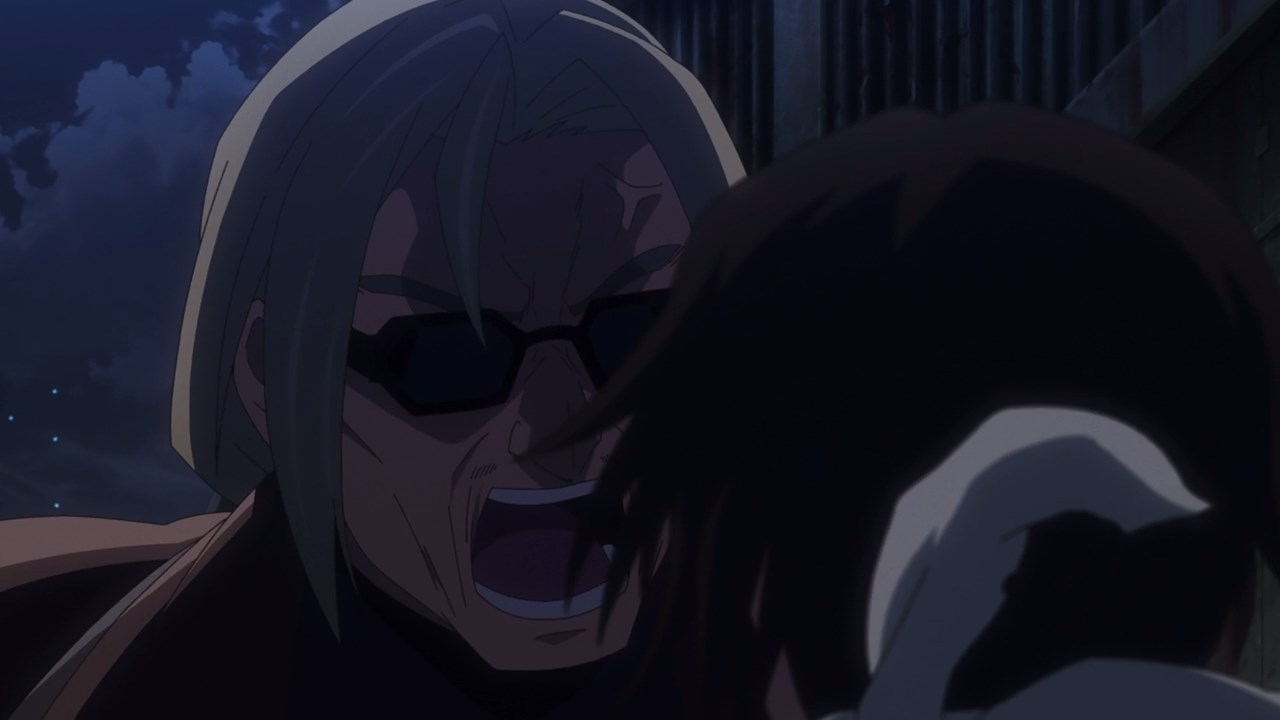 Let’s start this episode with Lev Aldrecht where he’s really angry towards Shinei Nouzen for pushing the Juggernaut Legion to its limits. 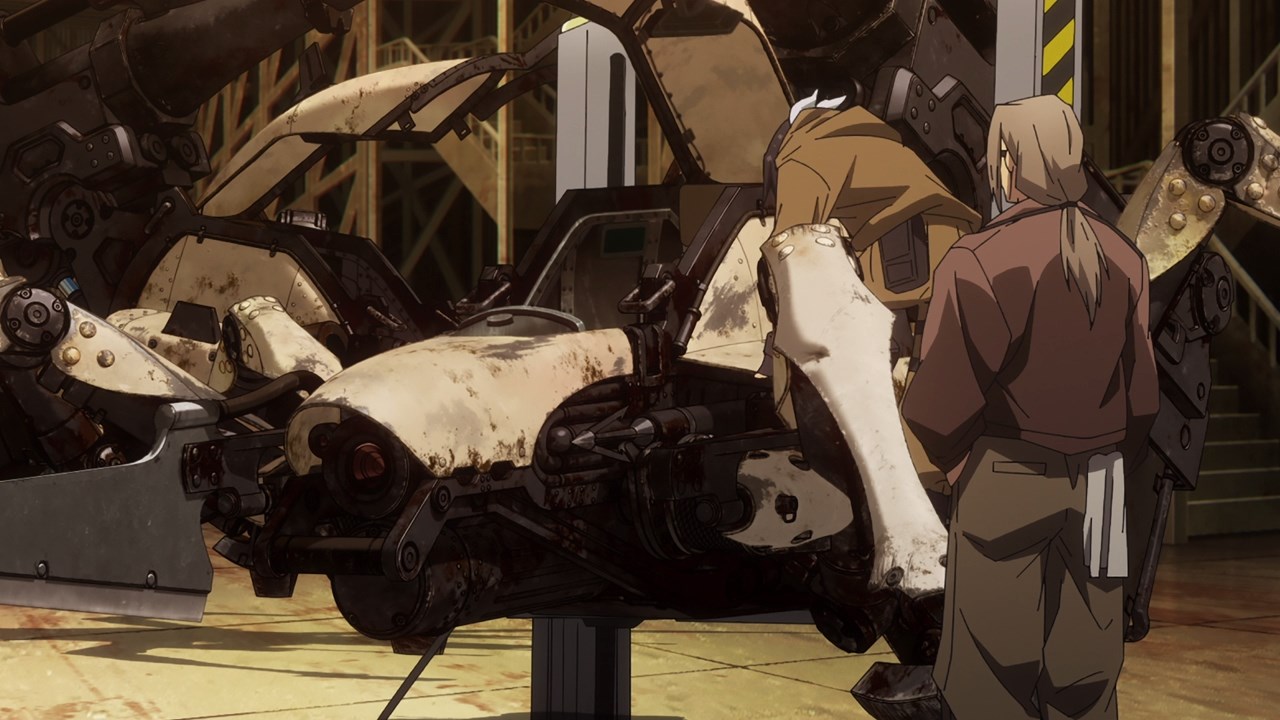 And speaking of Shin’s Legion, it’s pretty much beaten-up that the mechanic warned him about the lack of replacement parts.

Man, how come San Magnolia is neglecting the support of their autonomous machines? Oh wait, they don’t ’cause these officers spend their money on booze! 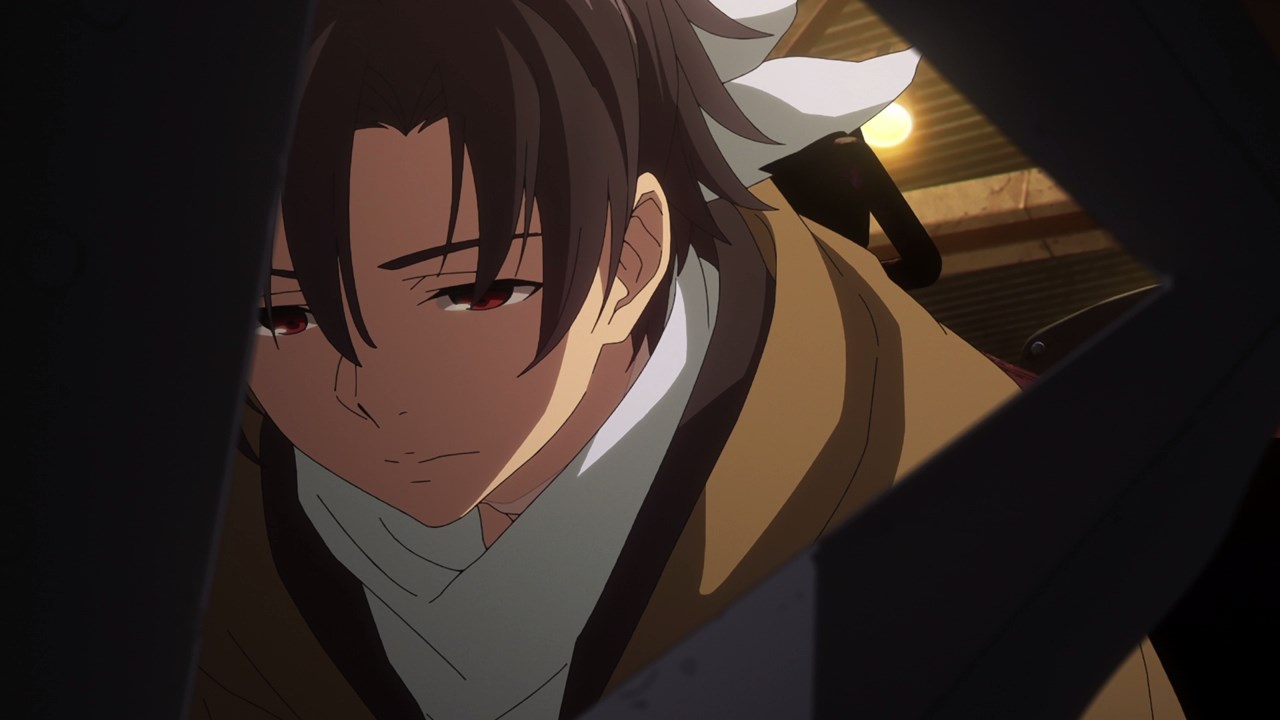 But let’s return to Shin where he’s putting something behind his cockpit seat. 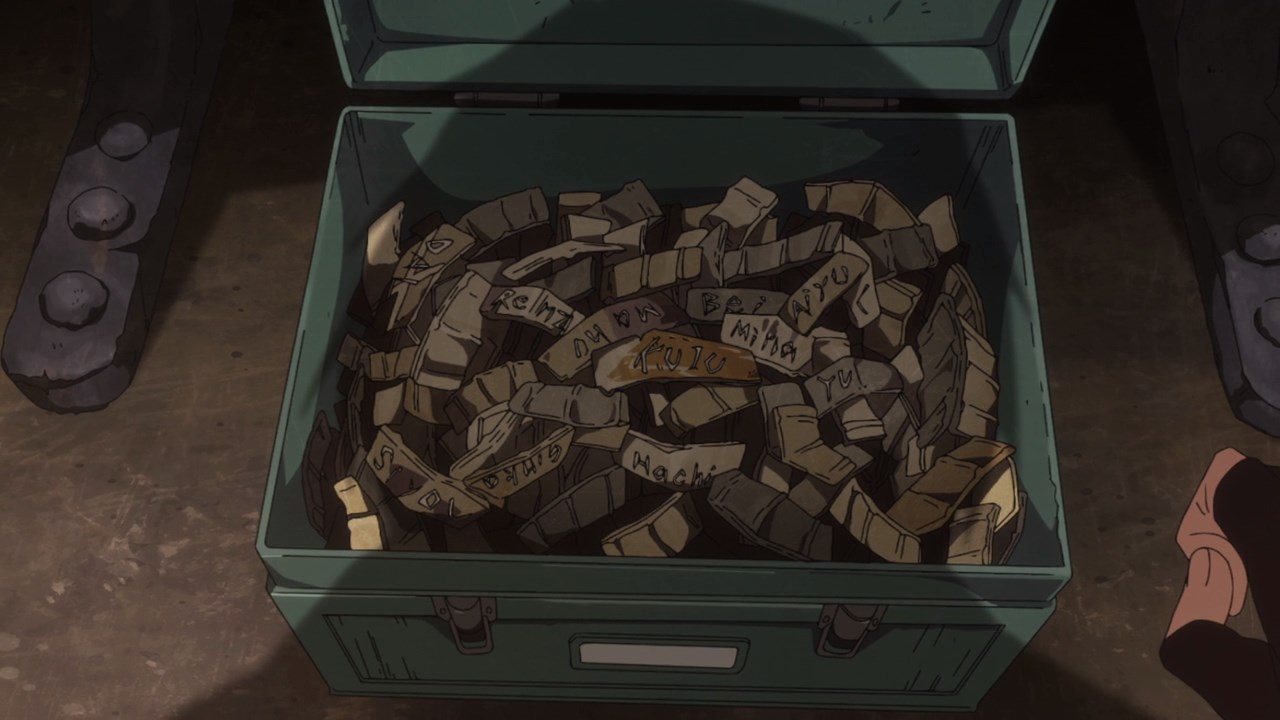 That’s right, it’s a collection of nametags where Shin took out one of the Legion’s metal skin and carve out the names of those dead processors.

I have to say that Shin really cares about his teammates despite having that stoic look where he performs a mercy kill on those who couldn’t make it. 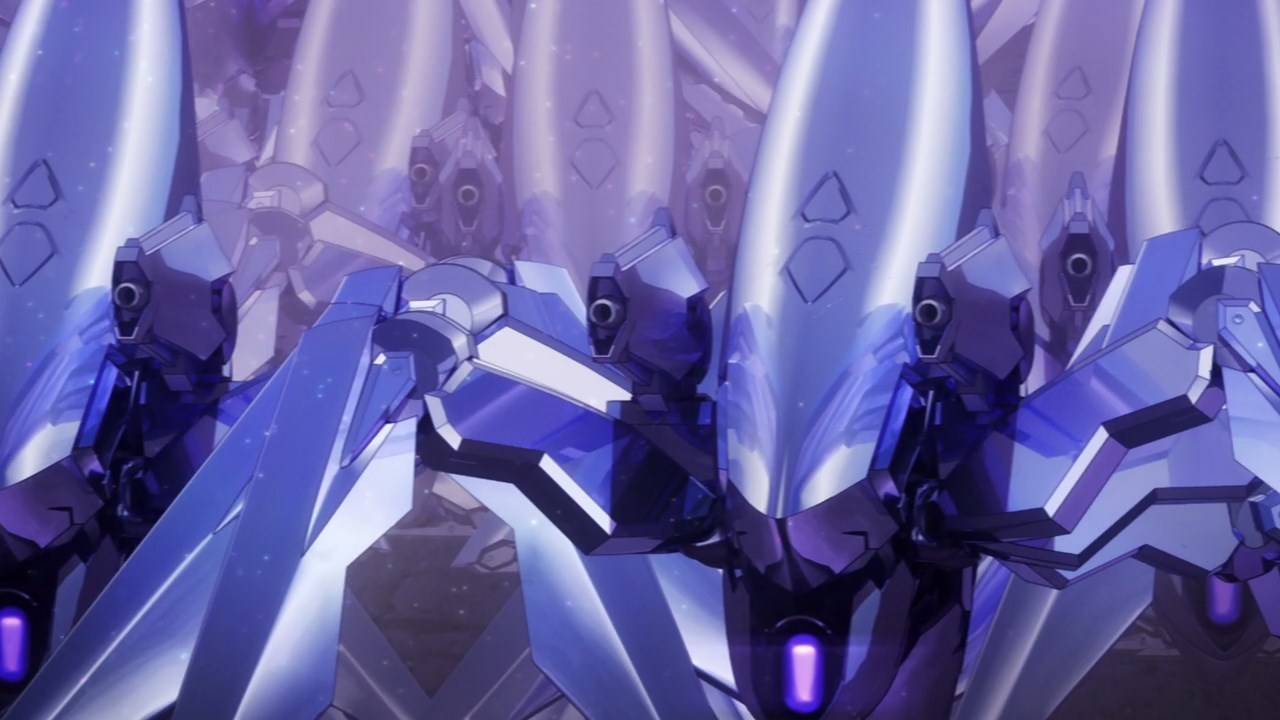 Now then, let’s move onto some action where Giad forces have arrived again to invade San Magnolia.

Unlike San Magnolia where they only have the Juggernaut as their Legion, Giad has plenty of Legion models from the Scout-type Ameise to the Dragoon-type Grauwolf. 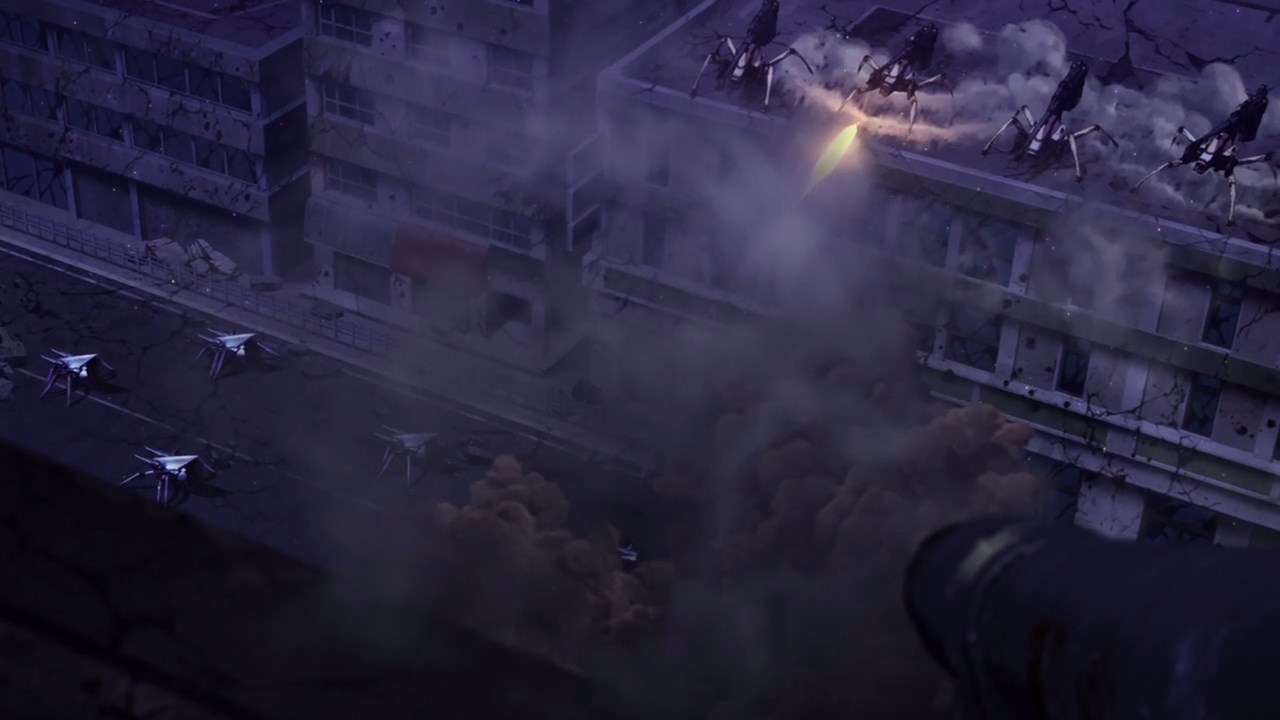 Luckily, the Spearhead Squadron are hardline fighters where they set up an ambush against Giad forces. 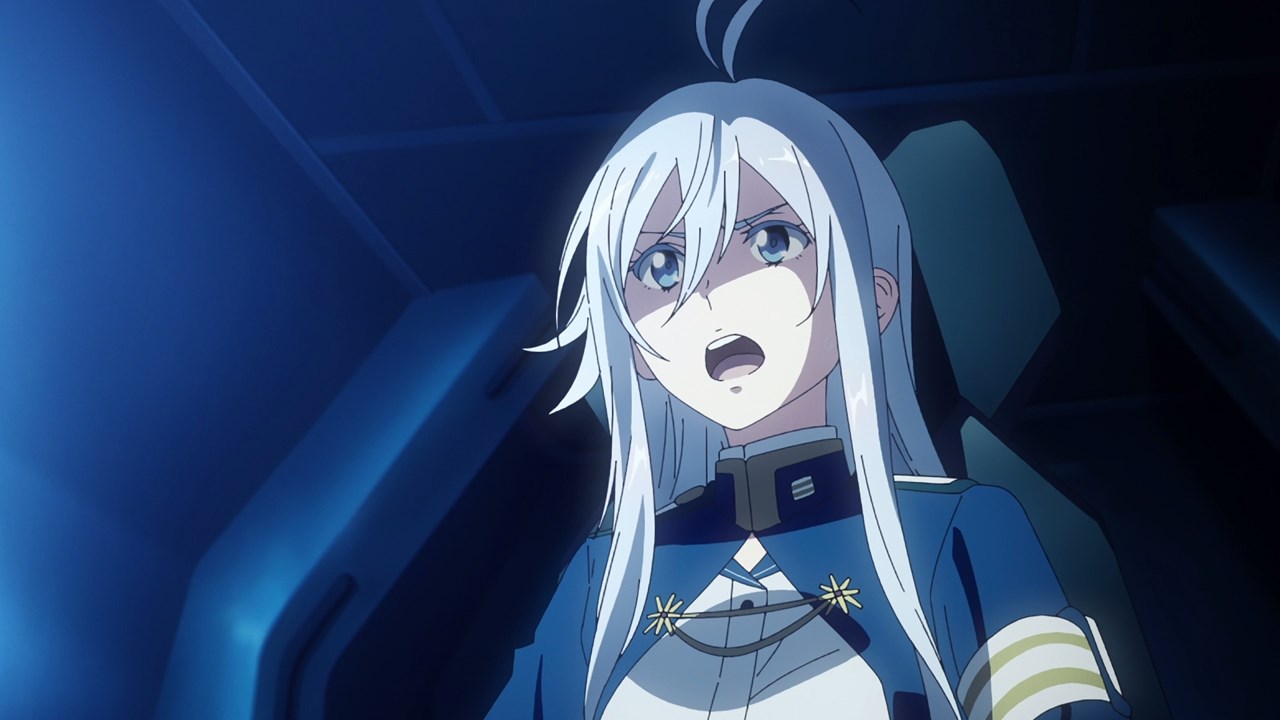 However, Major Vladilena Milizé warned the Spearhead Squadron that Giad have Long Range Gunner-type Skorpion Legions in their ranks as they’re bombarding the battlefield. 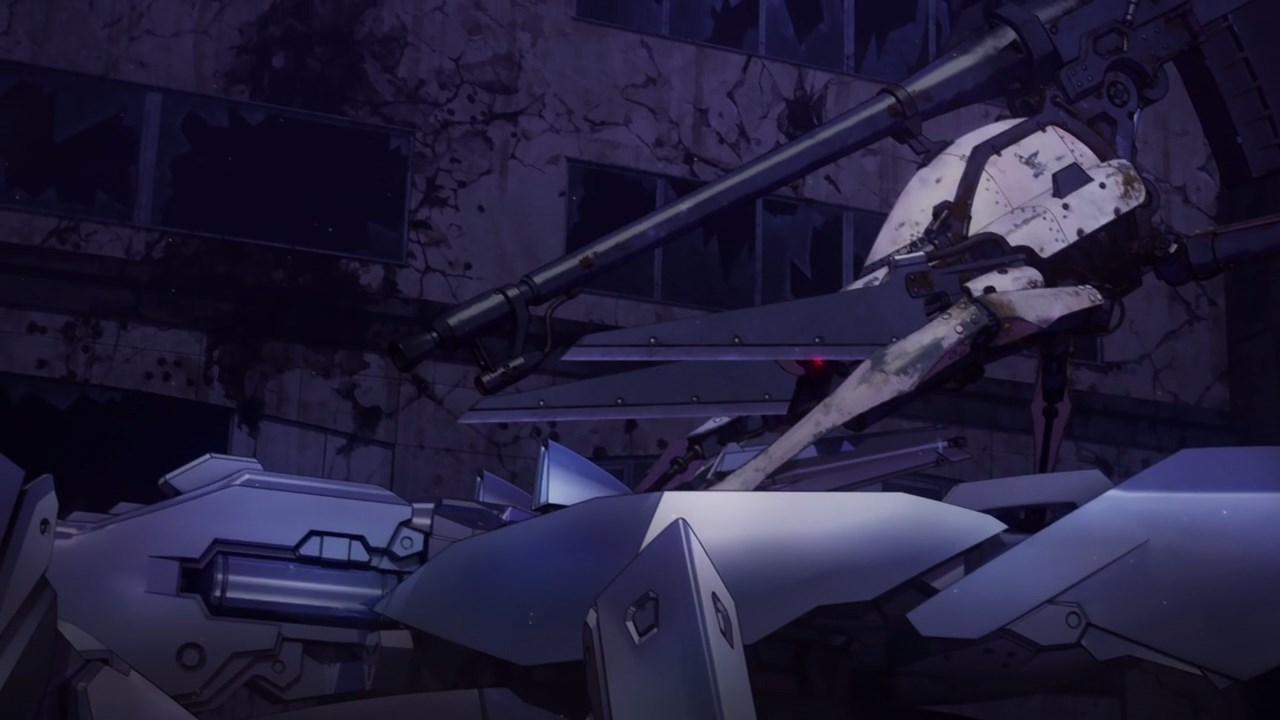 Well then, looks like it’s time for the Undertaker to take care of those artillery Legions as he’ll shoot them down at point-blank range. 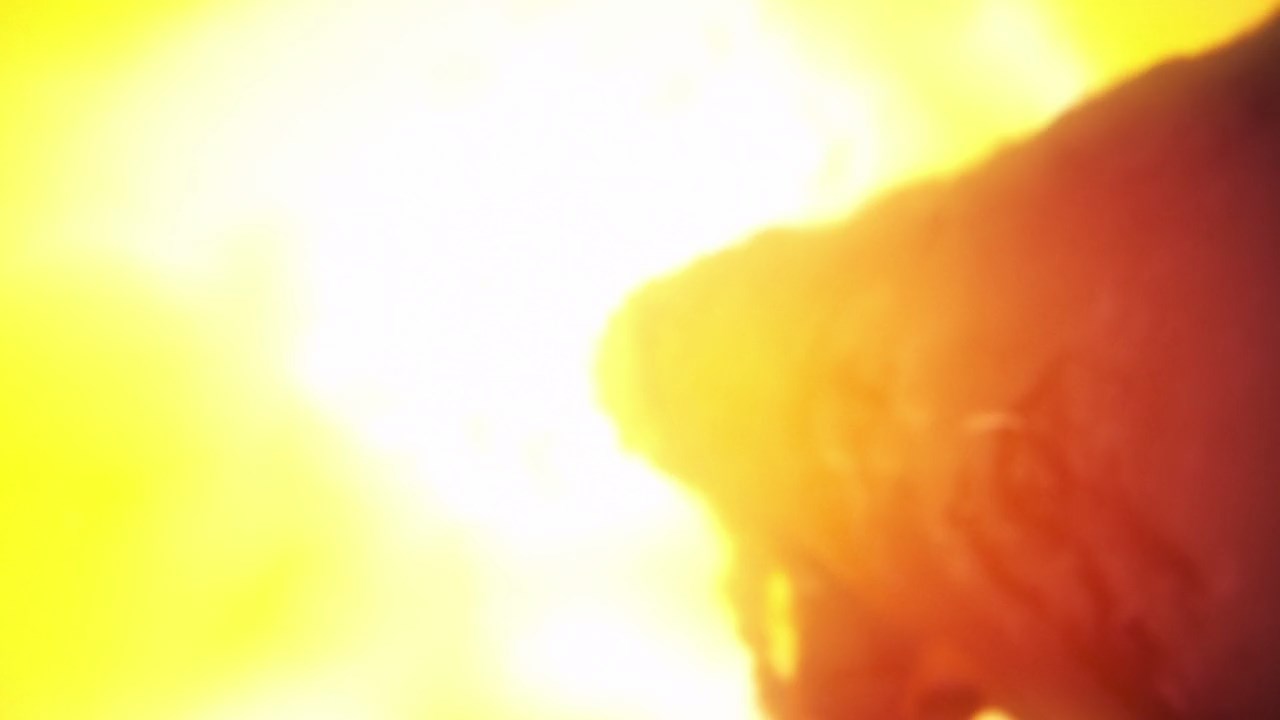 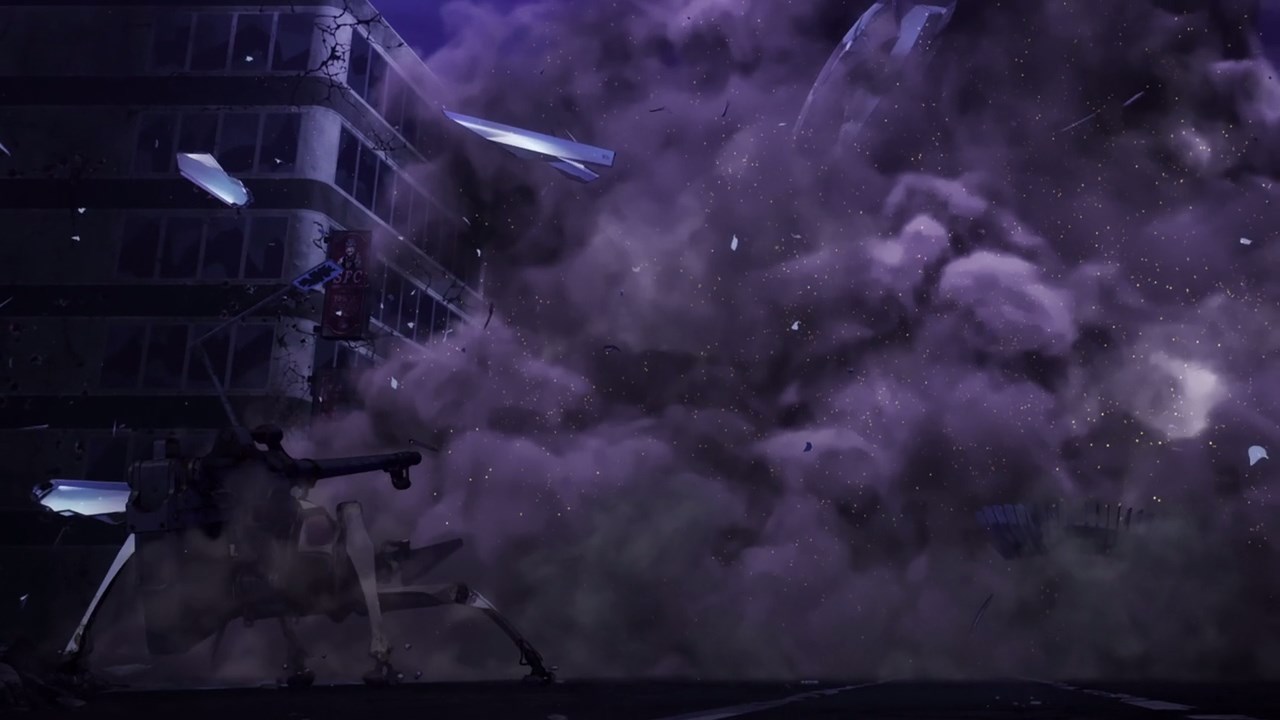 But with that said, looks like the Spearhead Squadron managed to stop Giad forces from invading San Magnolia.

Of course, I give props to Shin for making risky moves to defeat his enemies, although Lena got angry that he didn’t listen to her commands. 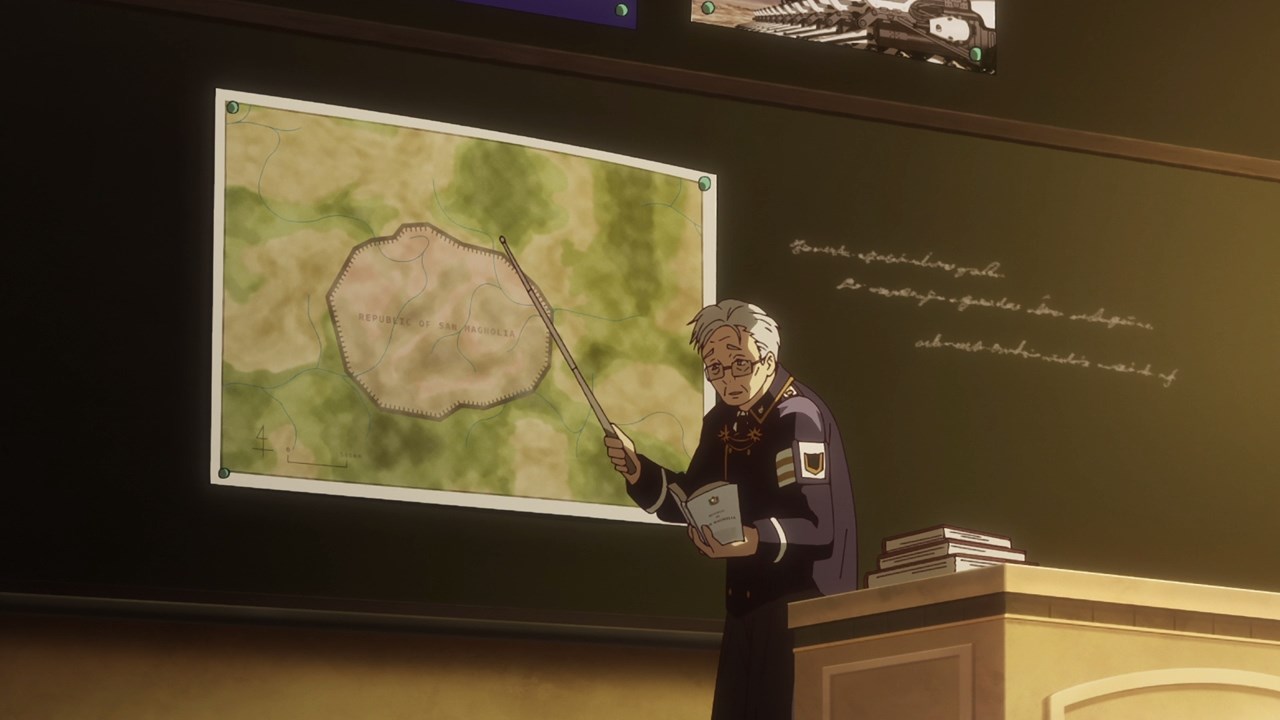 Moving back to the Republic of San Magnolia where new recruits are being lectured about the ongoing war against the Empire of Giad. 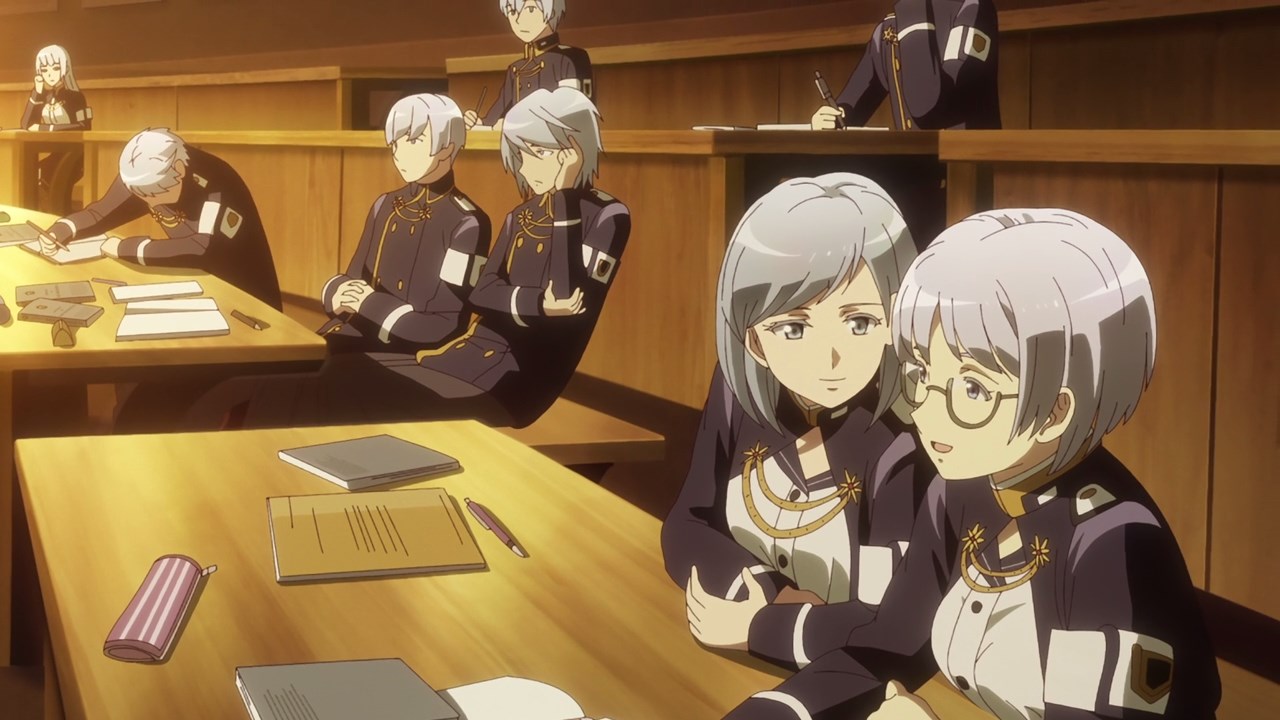 Unfortunately, these new recruits don’t even listen to the lecture at all. After all, they can just rely on the processors to defend the country, right? 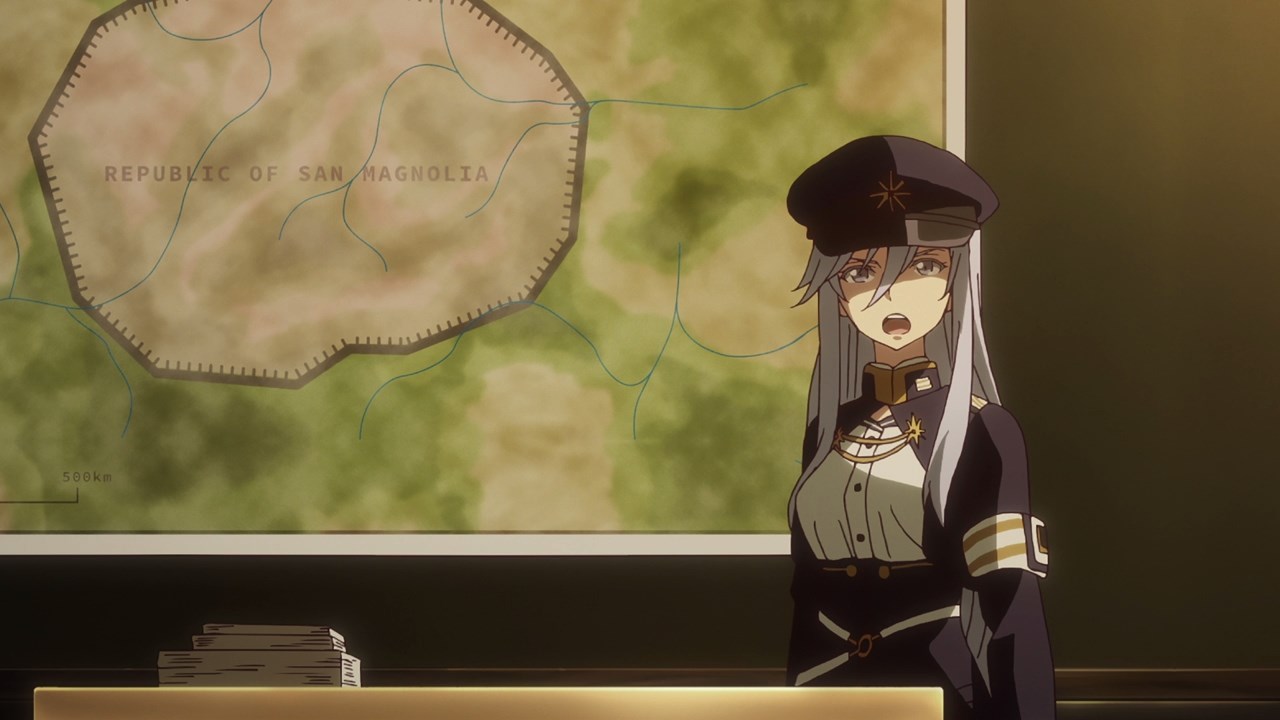 Well, Major Lena Milizé will prove them wrong as these so-called processors are actually humans. It’s just that San Magnolia enacted a law that strip non-Albans of their humanity, making these Eighty-Sixes being treated as animals in the eyes of Albans. 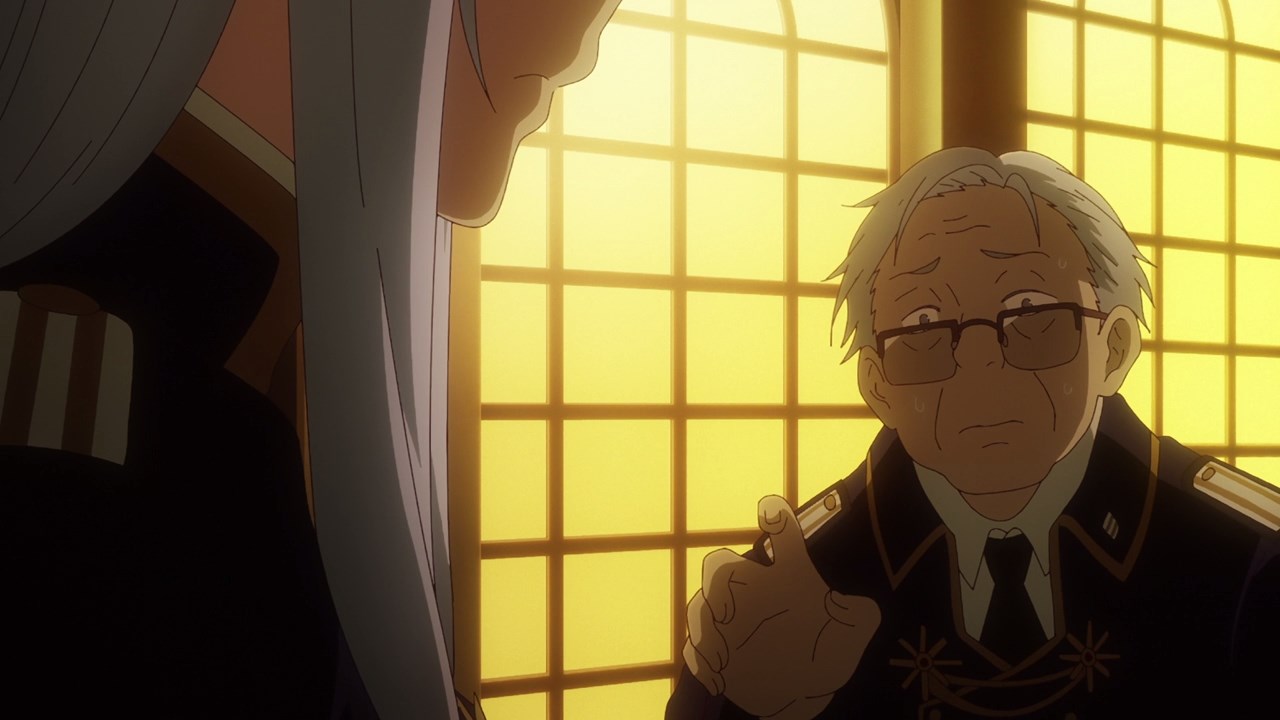 Of course, the lecturer warned Lena not to spout nonsensical rhetoric in front of the recruits or she’ll get court-martialed. But seriously though, Lena told the truth in which everyone refused to believe it. 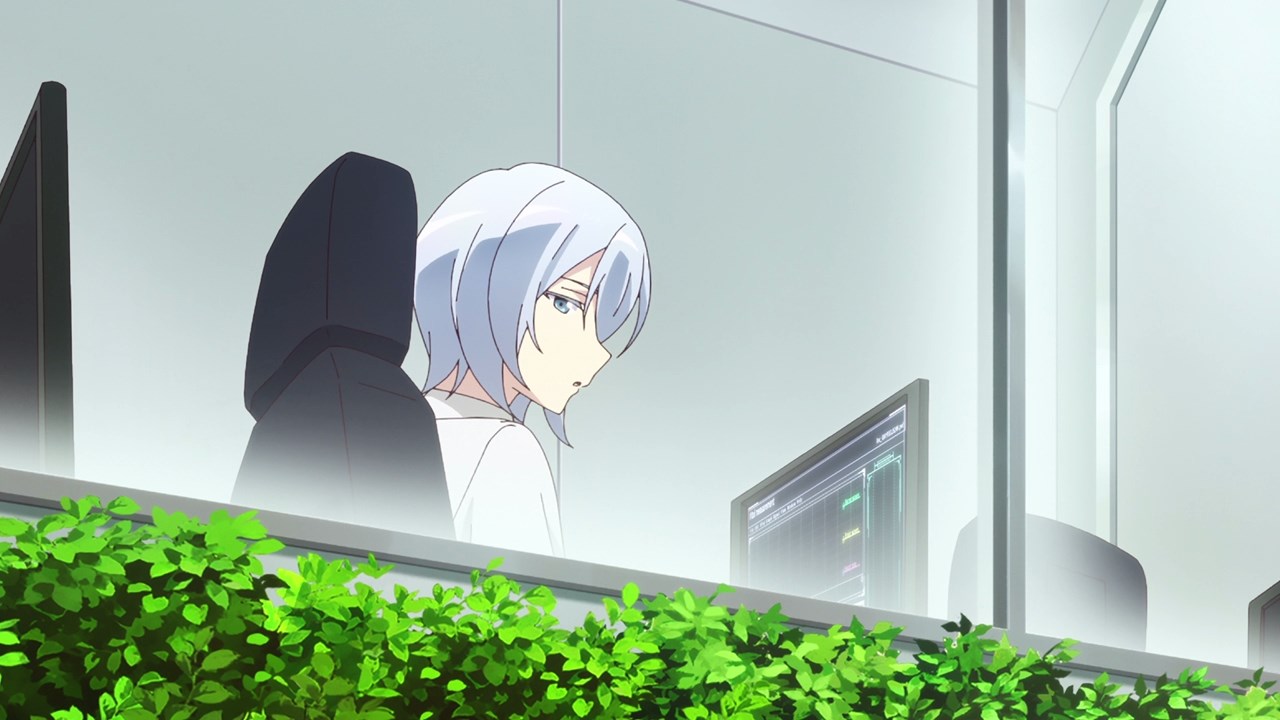 With that said, Lena’s friend Henrietta “Annette” Penrose warned the major not to cause any trouble, especially when it comes to the processors living in the 86th district. 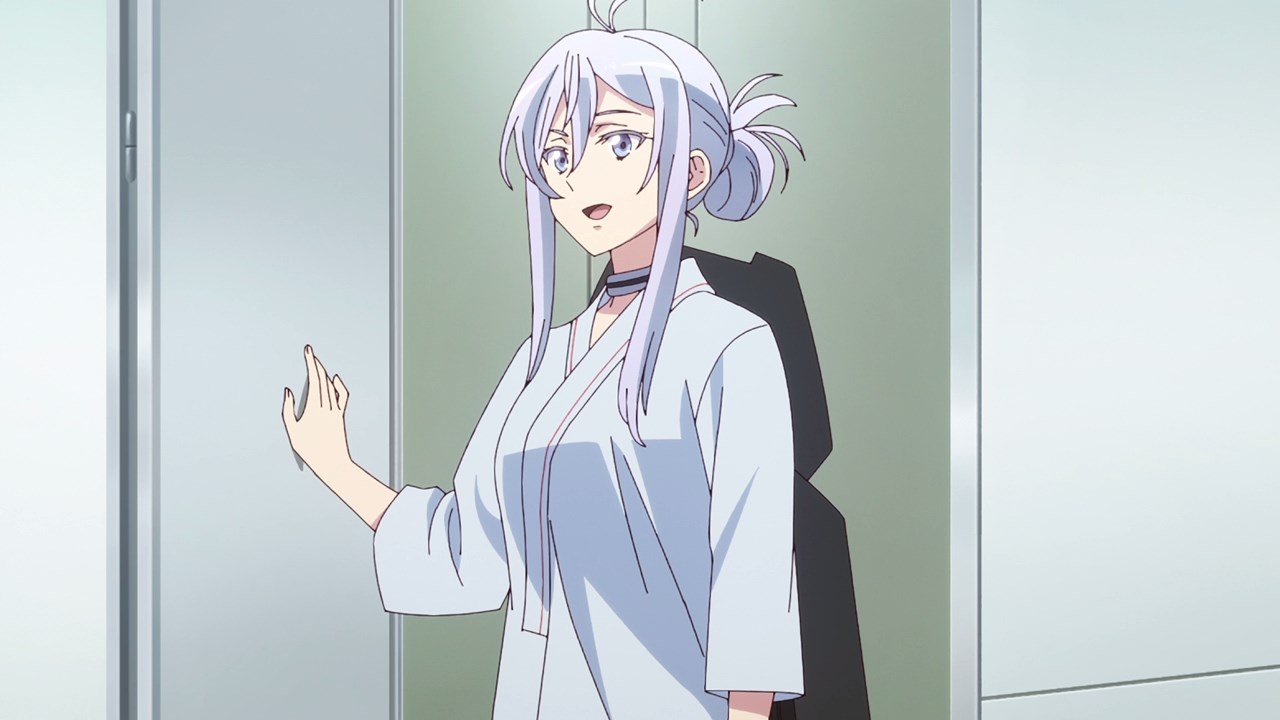 However, Lena Milizé told her friend that Jerome Karlstahl will cover her mistakes, although I doubt that her friendly superior will save Lena from a pinch next time.

Anyways, I’ll see you next time and I have a feeling that San Magnolia might not hold their line anymore.