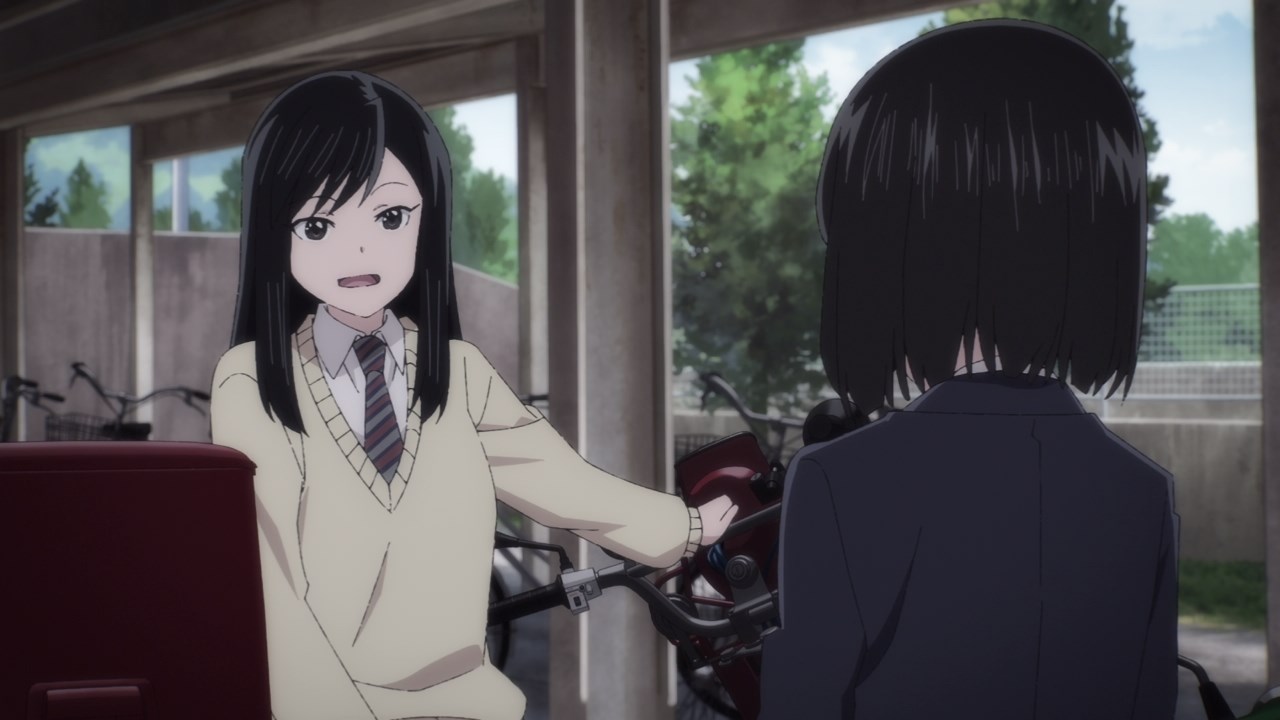 Let’s start this episode with Reiko where she has big plans with her Postal Cub such as travelling around Japan.

Heck, Reiko wants to go to Suzuka Circuit for the annual Suzuka 8 Hours bike endurance race, which is very surprising that she’s actually a motorsport junkie. 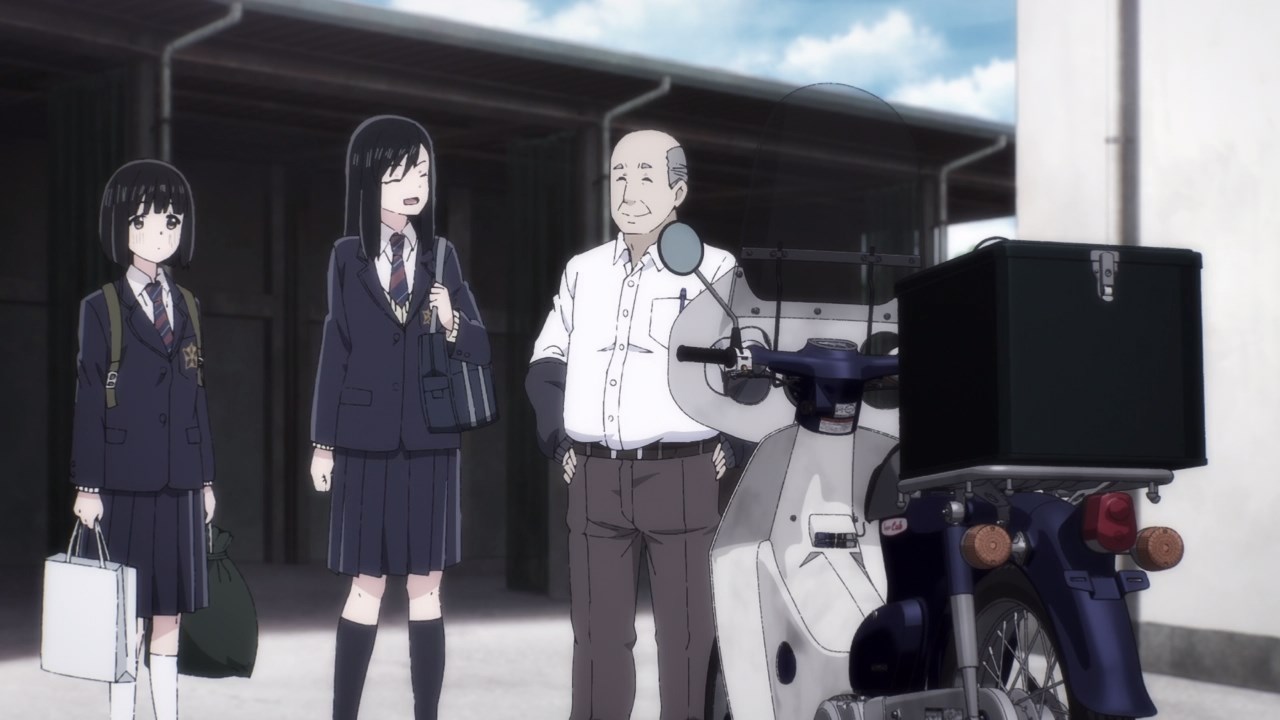 Now then, looks like Reiko took Koguma to an office where they want to salvage an item from this beaten-up Honda Super Cub.

Unfortunately, they can’t take the windshield since it’s already have cracks in it, but the box is still useable so they’ll take that. 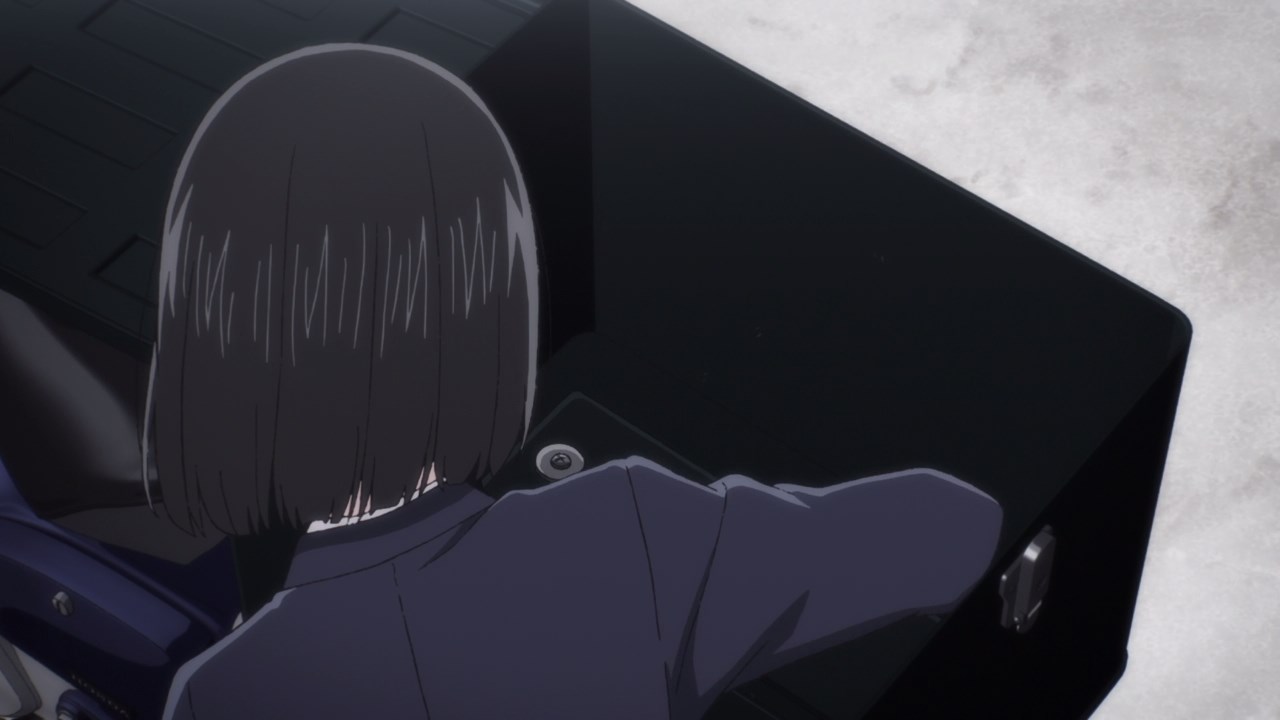 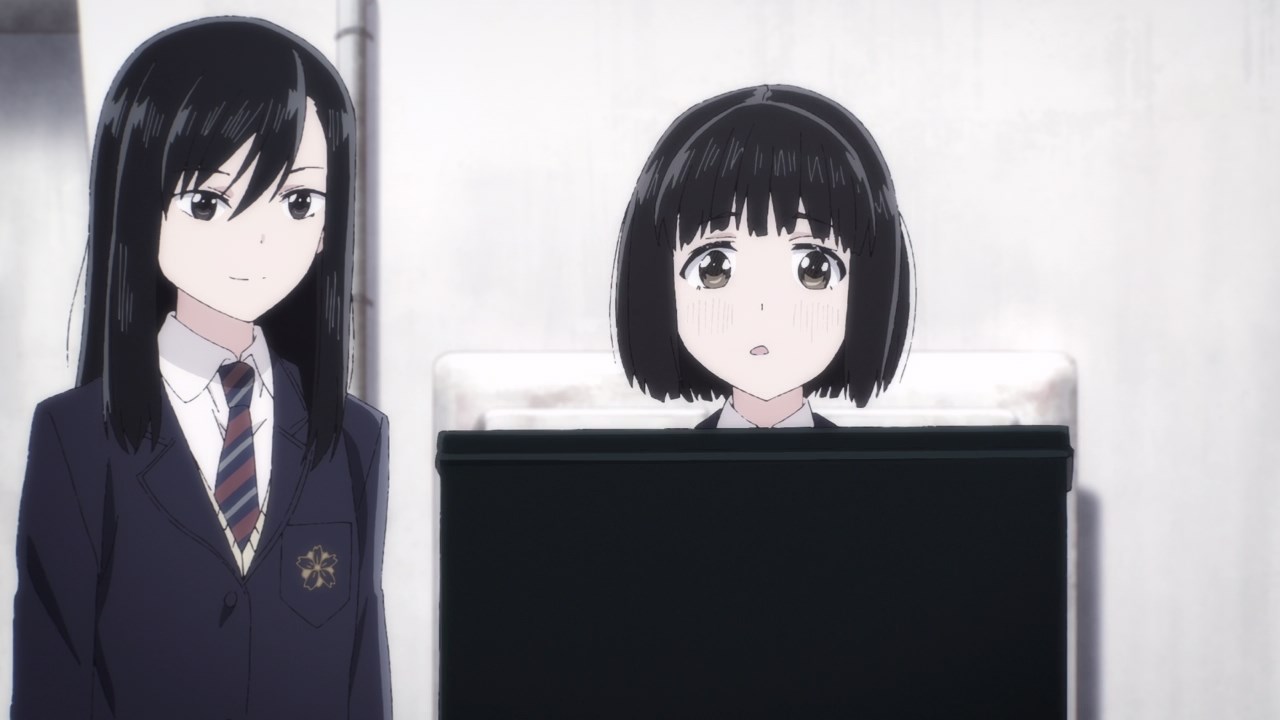 With that said, Koguma took out the storage box and screw it in place on her Super Cub. But wait, there’s more! 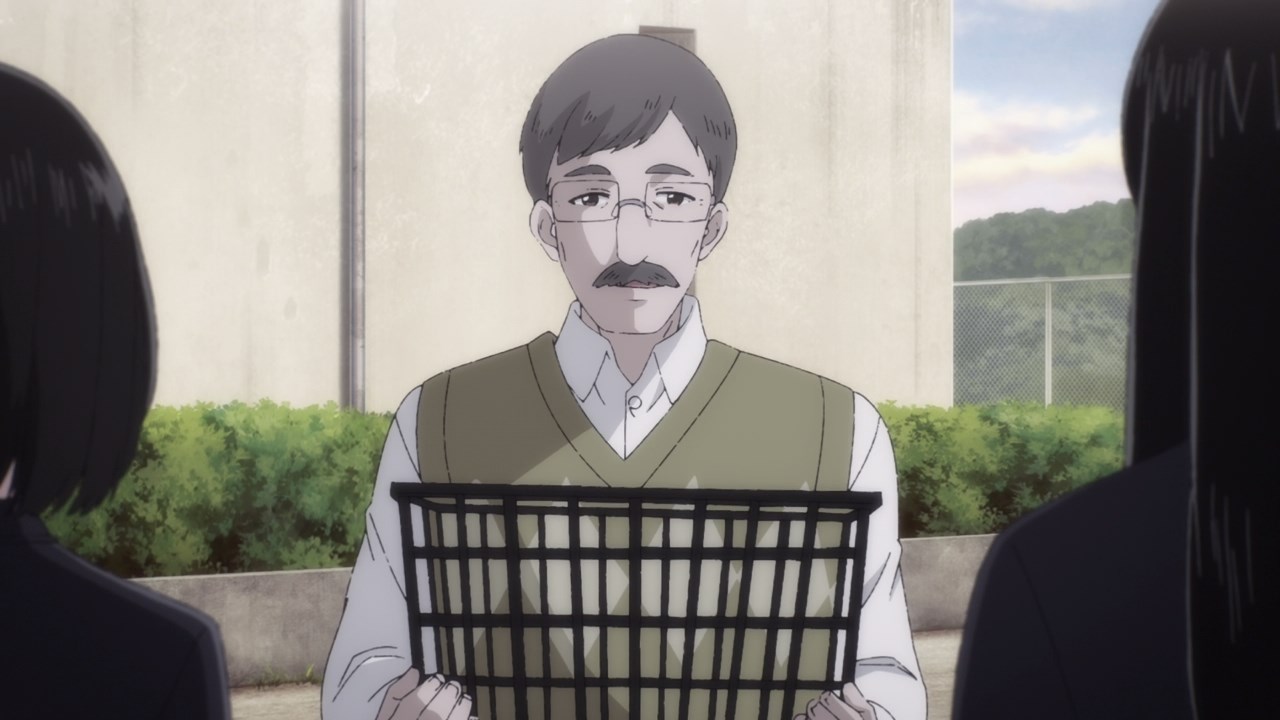 Turns out that the teacher wants to give his basket to Koguma for her Super Cub. Wow, she’s lucky today that’s for sure. 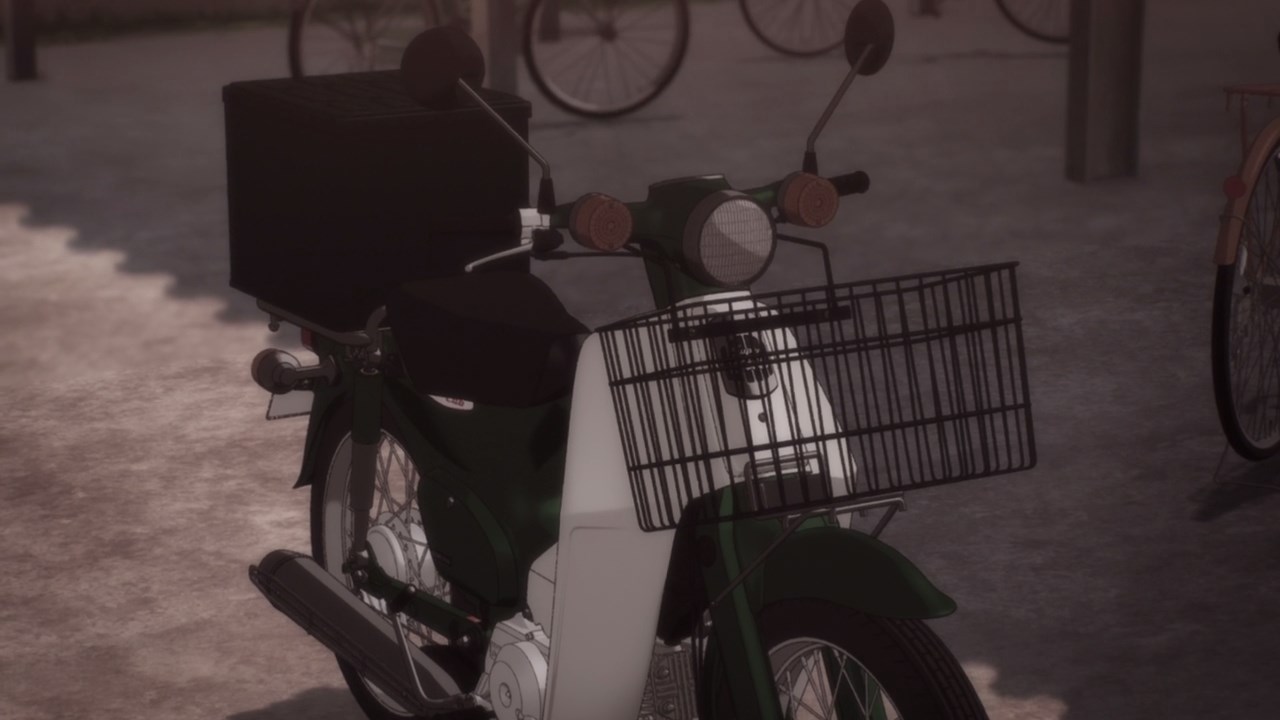 But yes, looks like Koguma managed to pimp out her bike with a storage box on the back and a basket on the front. 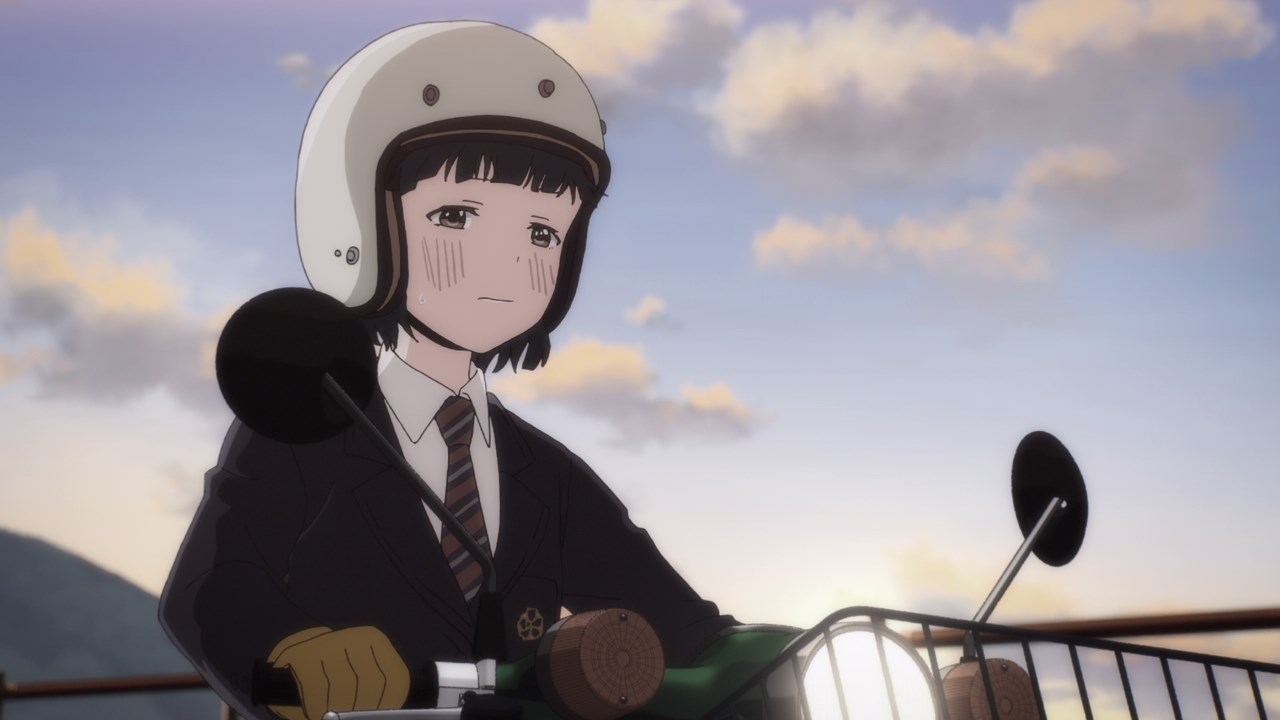 However, Koguma is having trouble keeping her eyes wide open due to wind. I guess it’s time to buy a face shield. 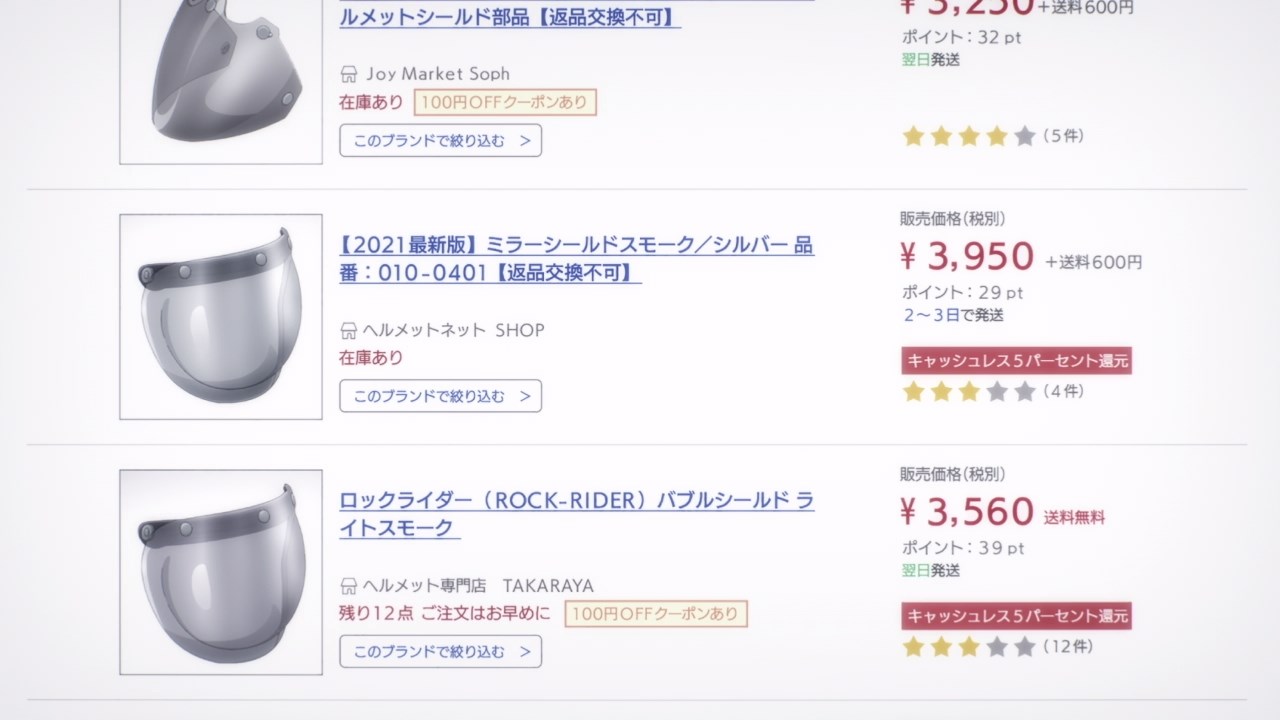 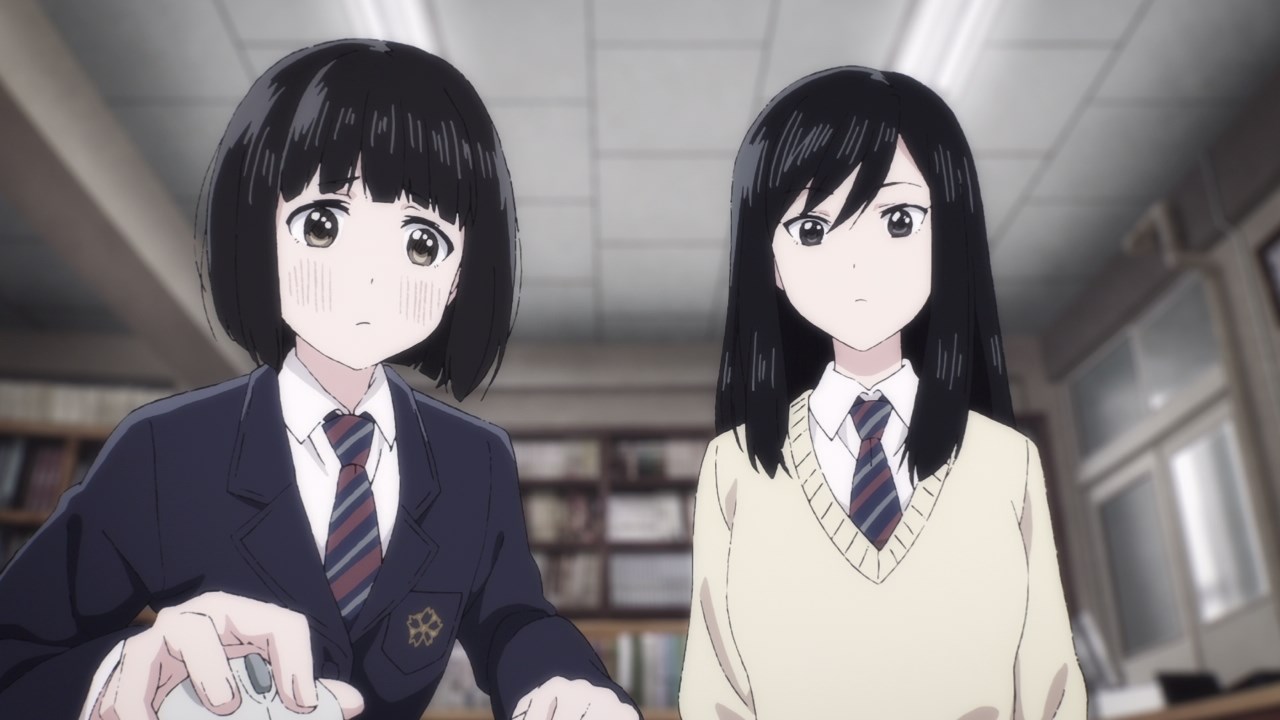 Except that what she finds on the internet is expensive as Koguma doesn’t have enough money to buy a face shield. Man, I feel that she needs to get a part-time job. 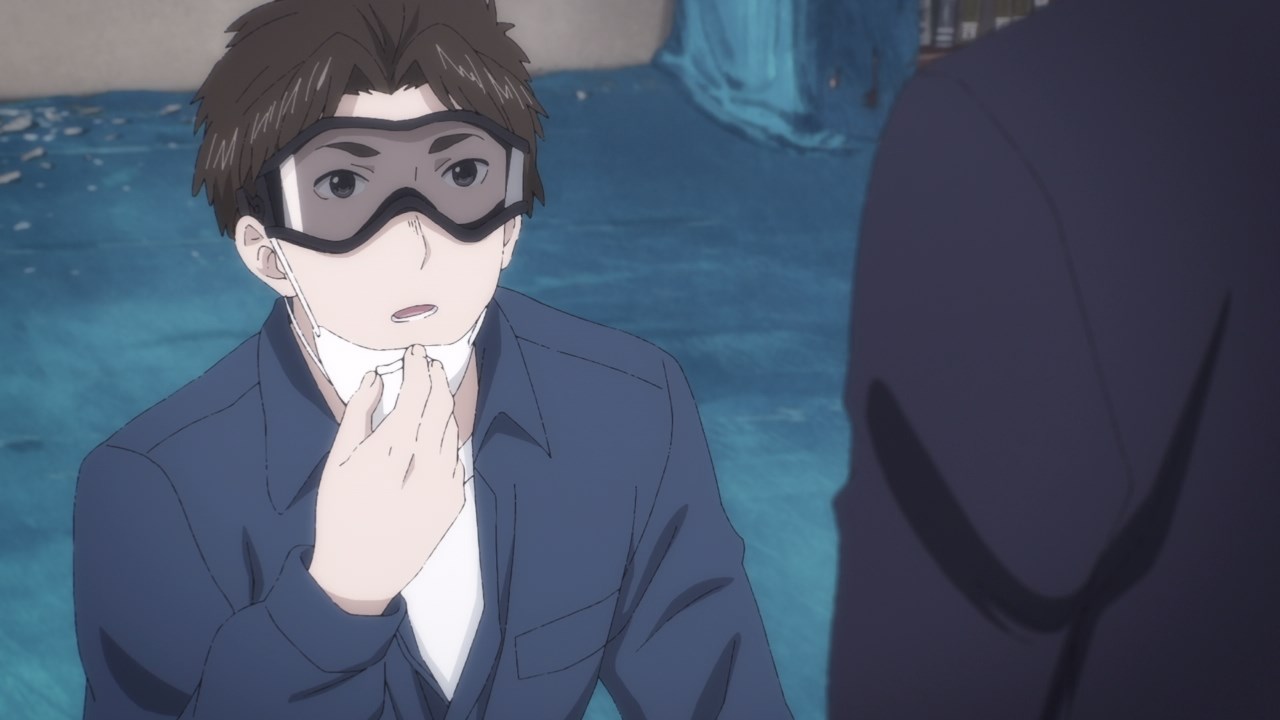 Fortunately, Koguma had an idea when she talk to the carpenter about his eyewear, mainly his safety goggles. Don’t know if that would work. 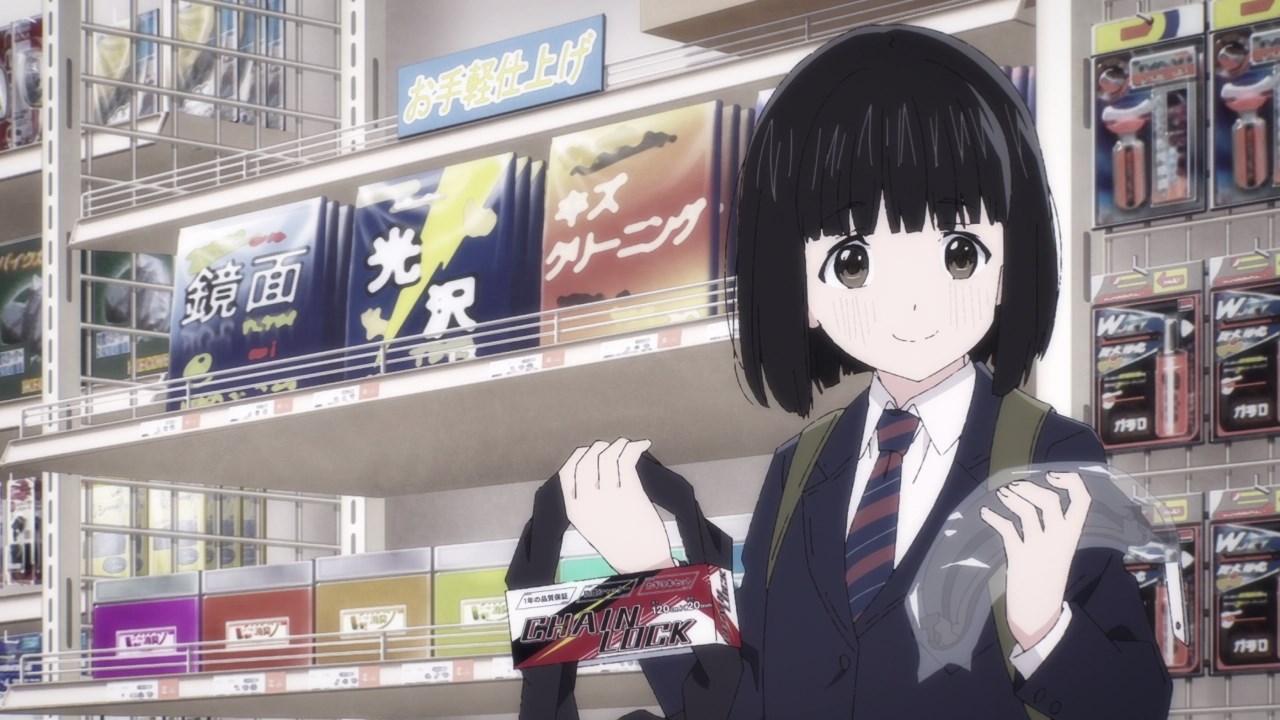 Still, Koguma decided to buy safety goggles along with a chain lock which would prevent her Super Cub from being stolen.

While it’s nice that she’s investing her time with her bike, I’m hoping that Koguma will find a part-time job in order to continue her hobby. 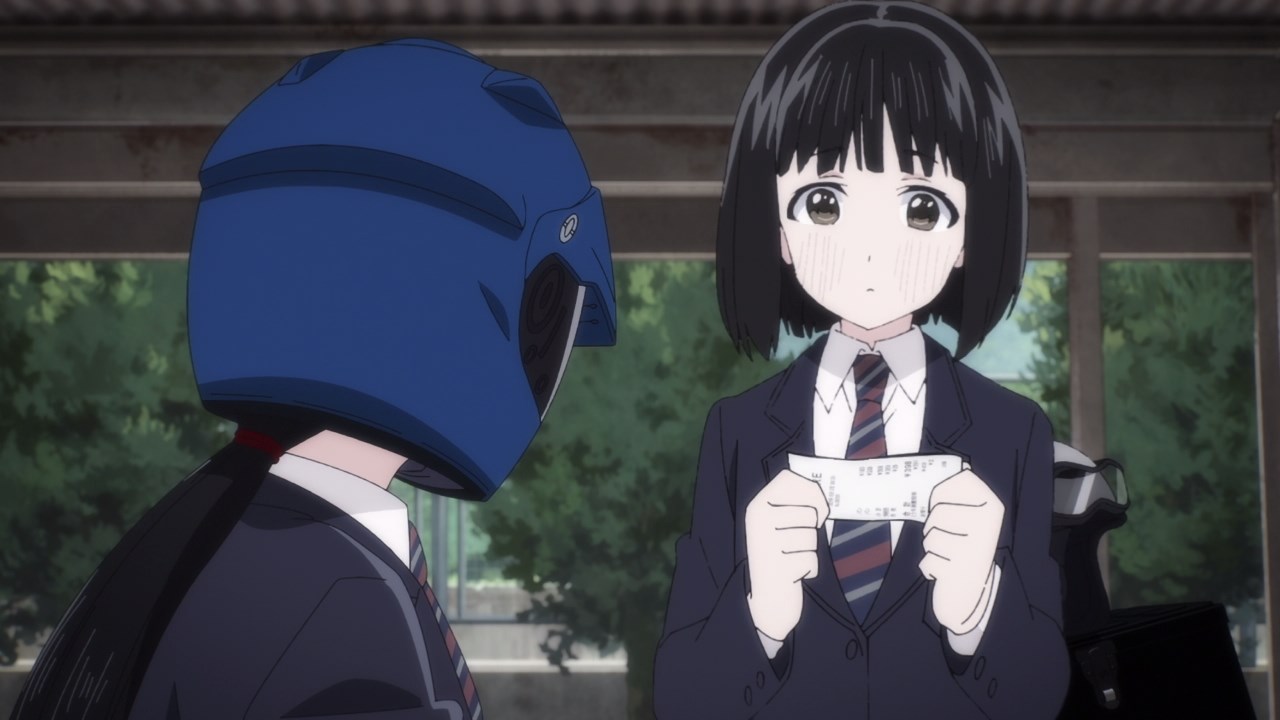 One last thing, looks like Reiko decides to share her phone number to Koguma which is a big step-up to her friendship. Of course, they’ll talk about bikes most of the time. 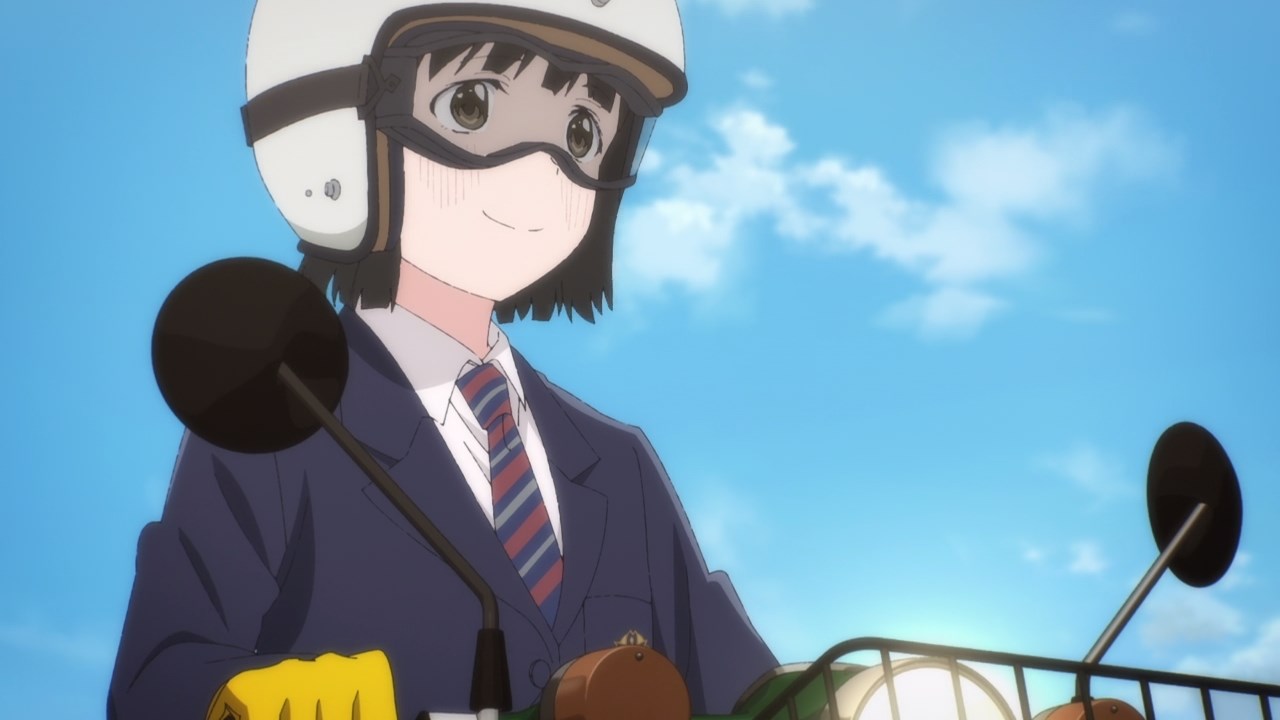 But that concludes this episode and man, Koguma is smiling happily thanks to her Super Cub. Well then, I’ll see you next time…