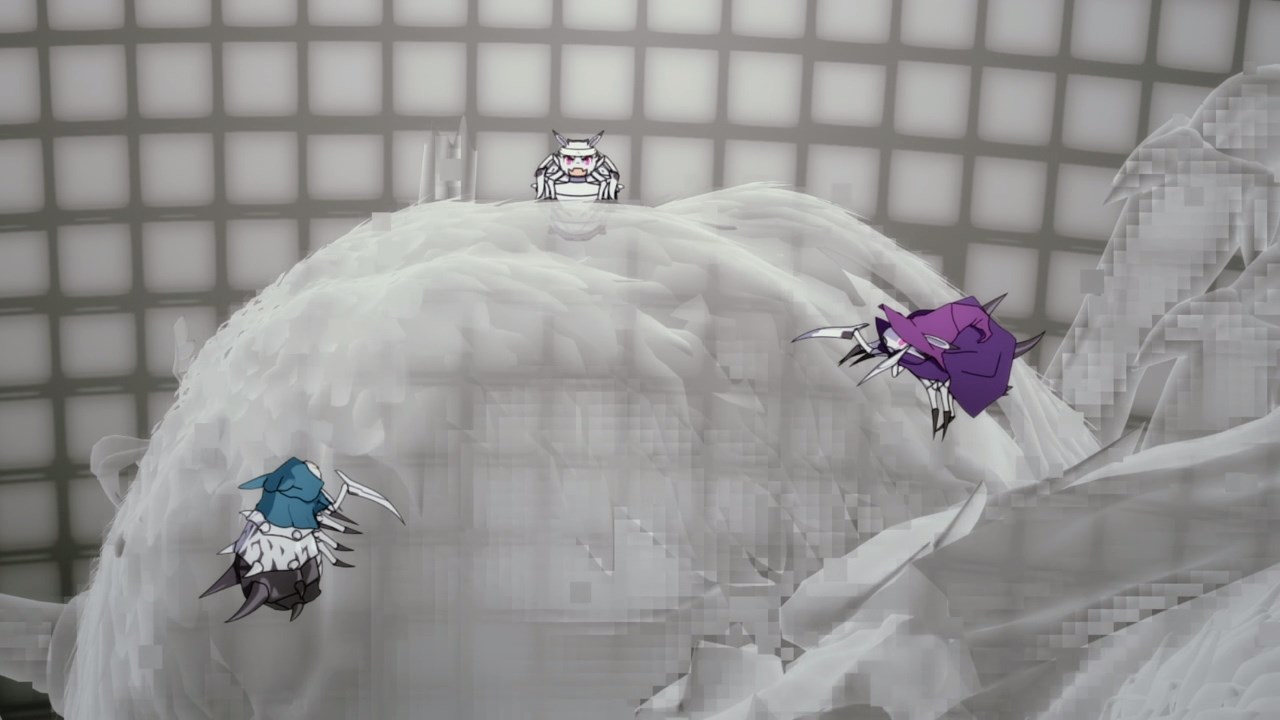 Let’s start this episode with Ms. Spider’s Parallel Minds as her trio of personas are trying to destroy Queen Taratect’s brain from the inside, although it’s gonna be hard for them to take her mind down. 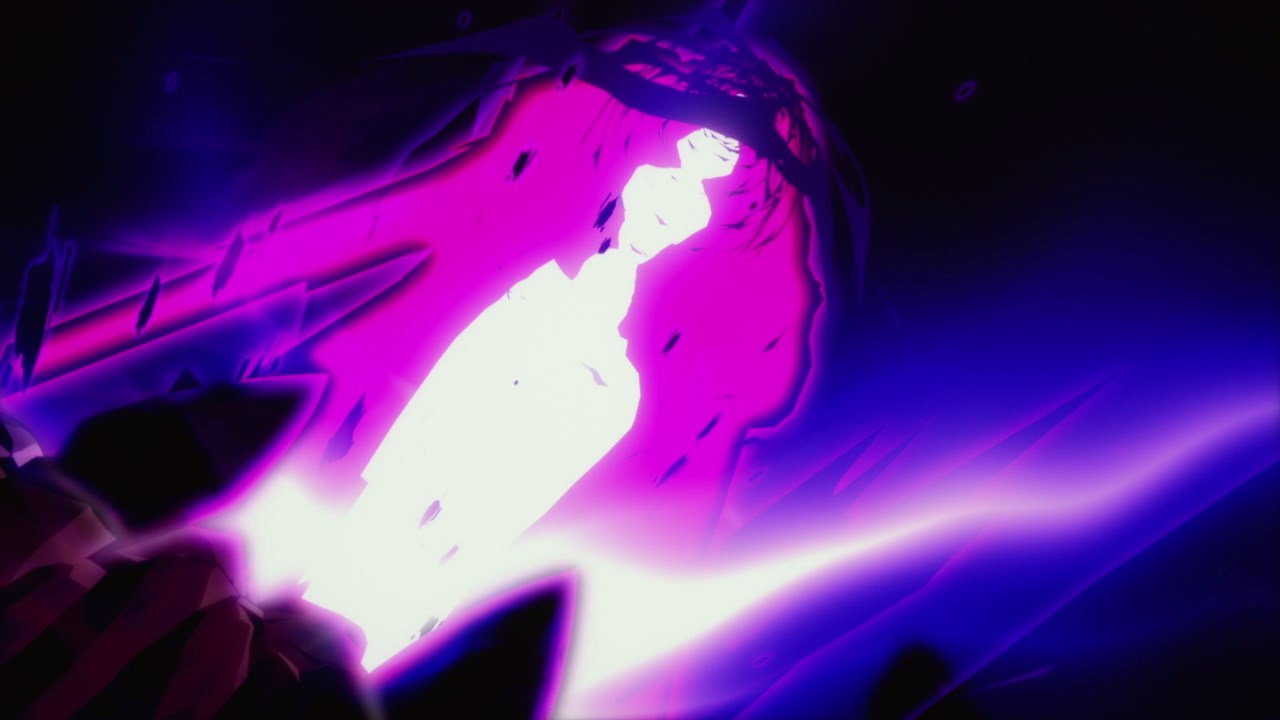 Even worse is that the Queen Taratect is about to launch a massive attack just to take her daughter back to labyrinth. 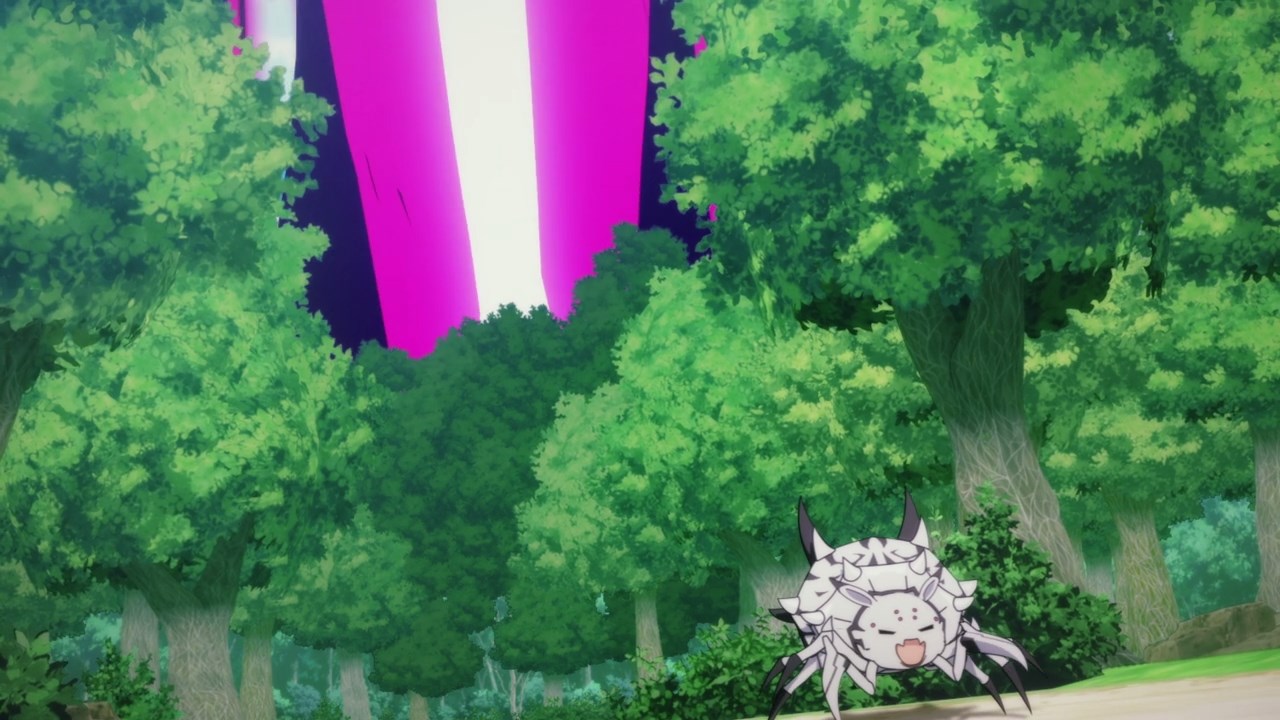 That’s right, she’s really serious as the queen fires a powerful laser towards the sky, although Ms. Spider couldn’t notice it since she’s just walking merrily. 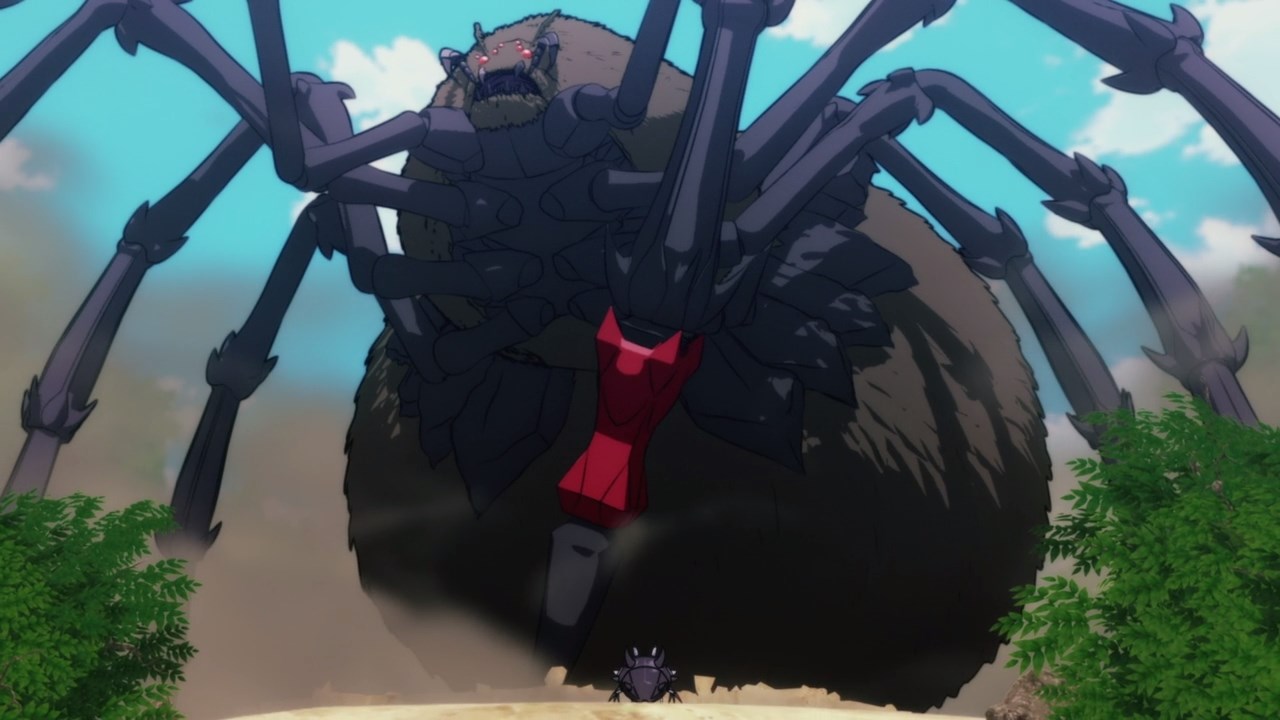 Too bad though as Ms. Spider encountered her scorned mother where the queen wants her daughter to return to the Great Elroe Labyrinth. Otherwise, Ms. Spider will be a lot of hurt. 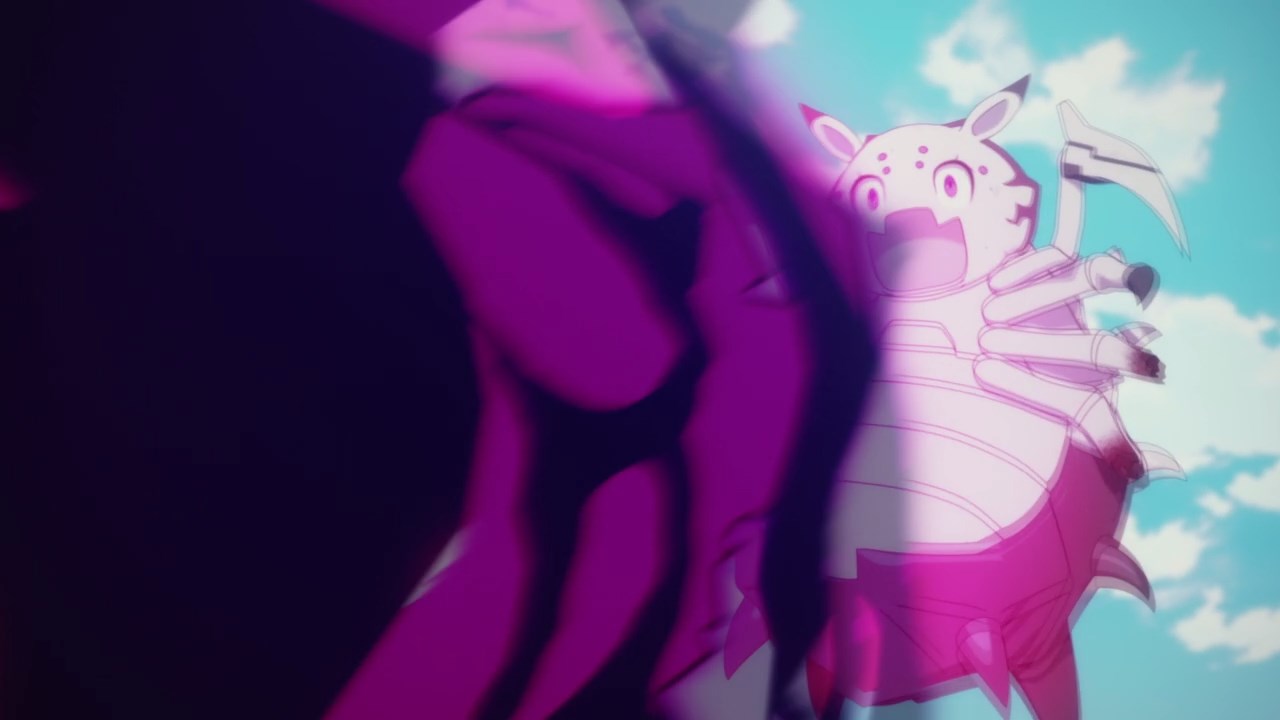 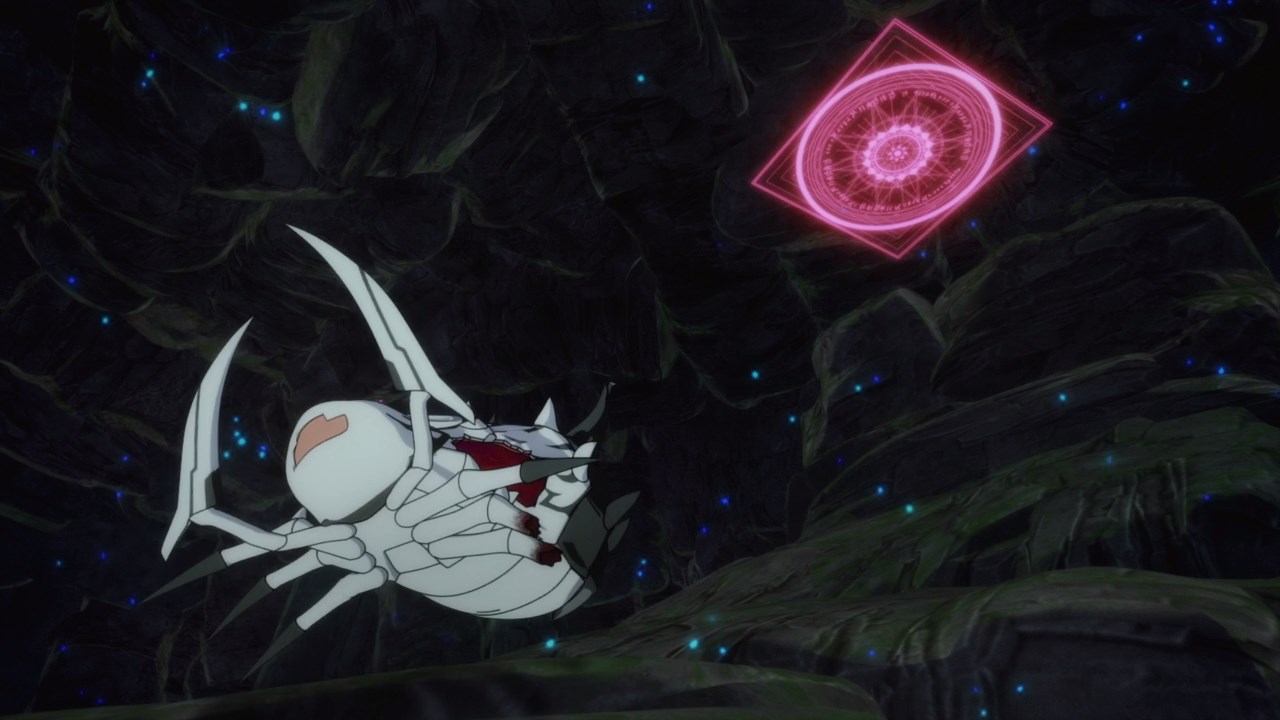 However, Ms. Spider was forced to teleport back to the labyrinth as she wants to live.

Unfortunately, Ms. Spider’s teleportation magic will take a lot of casting time before she can use it again. For now, Ms. Spider will have to get out of the labyrinth the hard way. 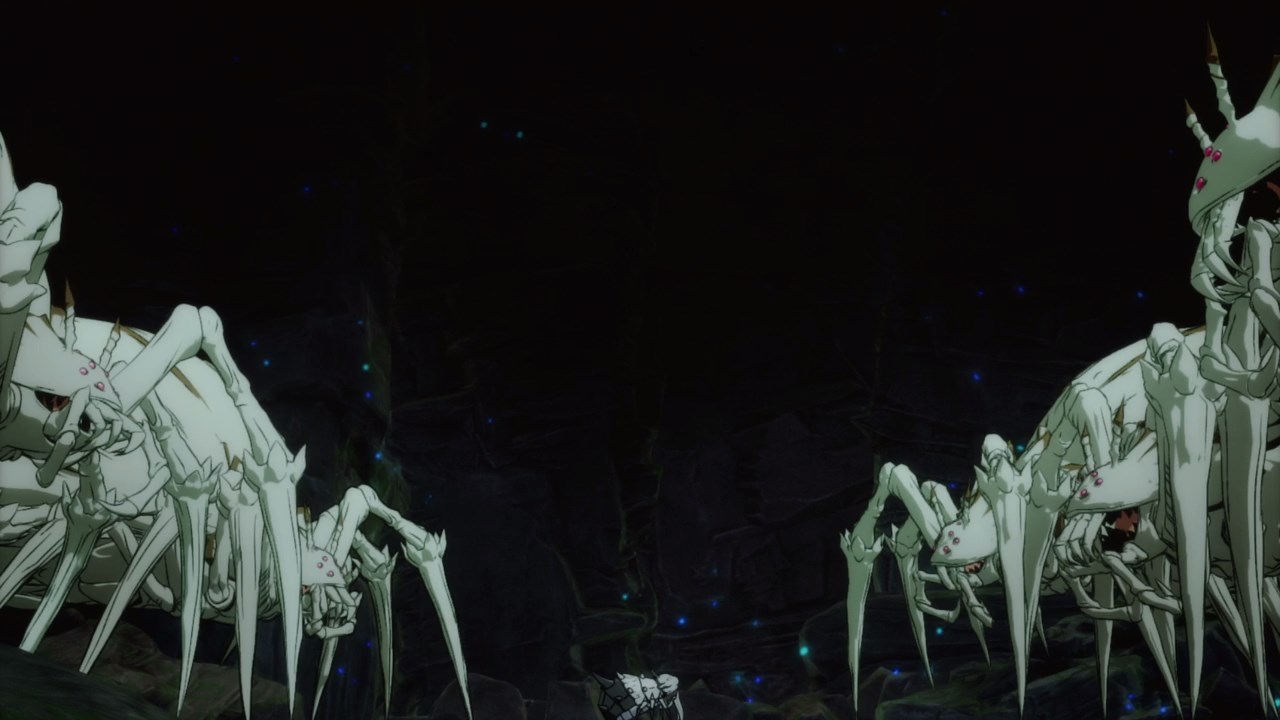 Scratch that, make it extremely hard as a group of Arch Taratects are ganging up on Ms. Spider. Oh well, time for Ms. Spider to head towards the Middle Stratum. 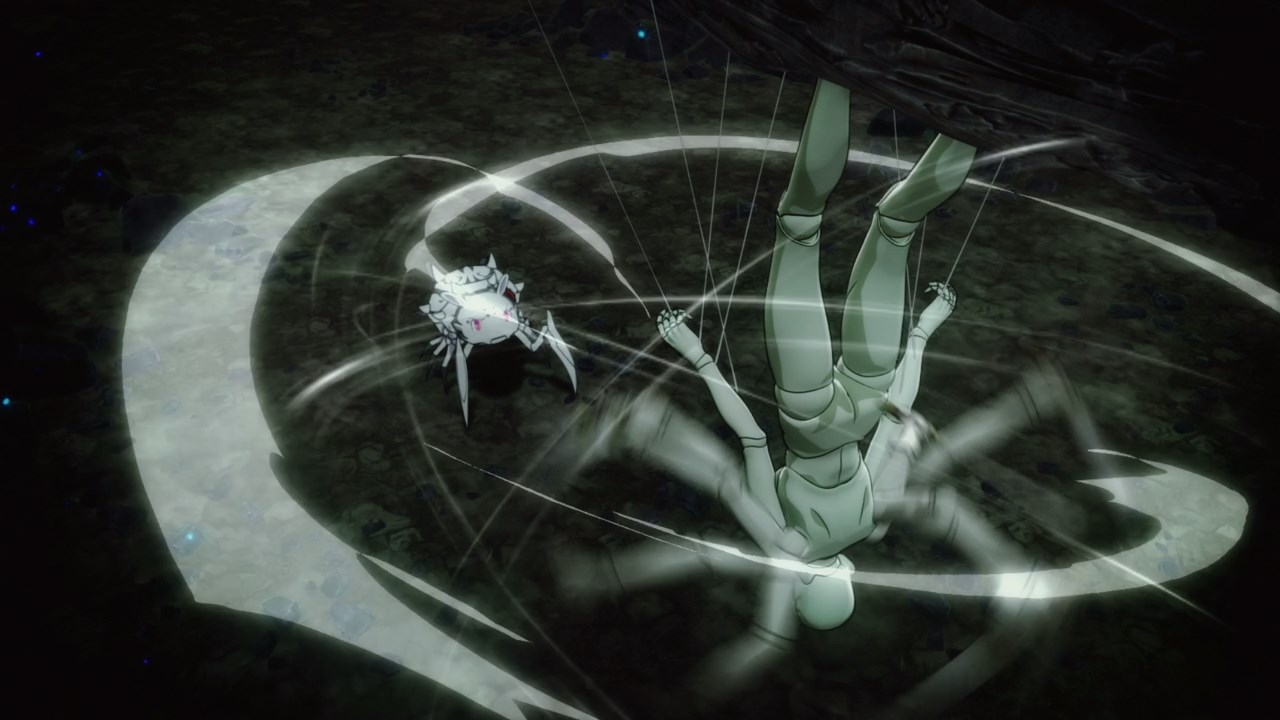 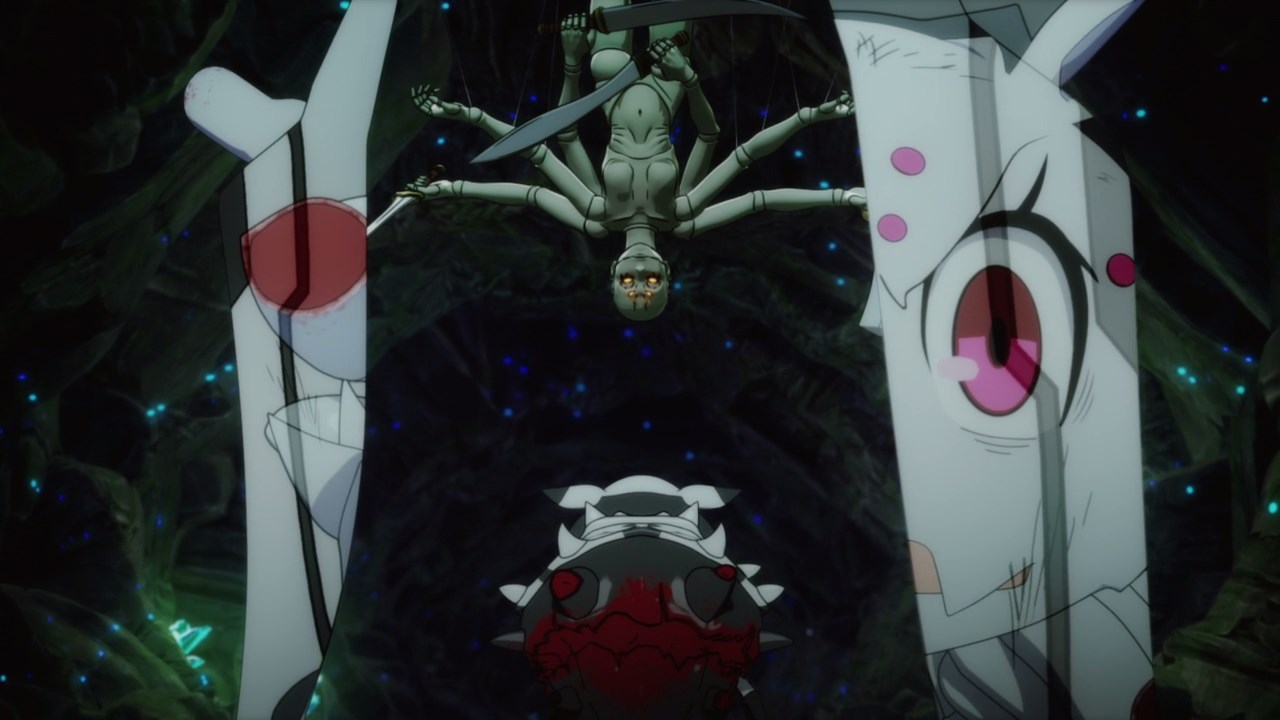 But it gets even worse where Ms. Spider encountered a creepy Puppet Taratect where it not only has weapons, but it cuts Ms. Spider’s scythe legs off. Looks like she can’t go to the Middle Stratum that easily. 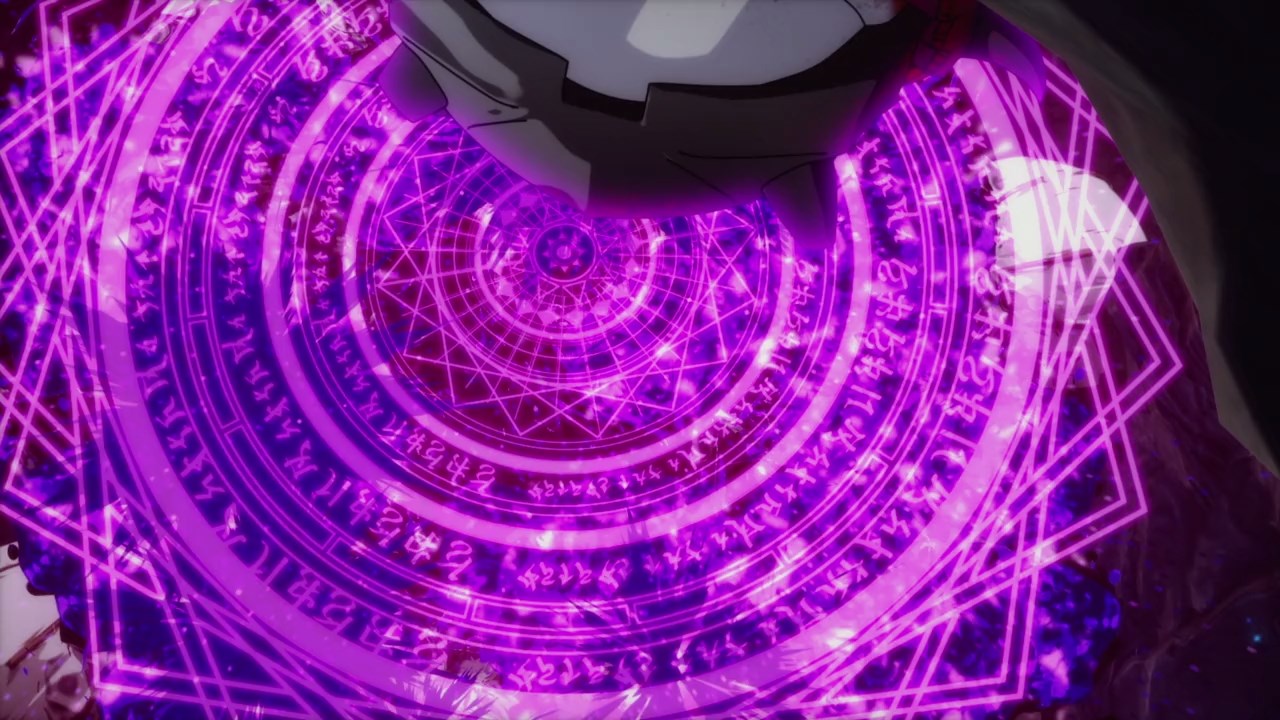 And so, Ms. Spider decides to fight back by firing a barrage of black bullets at the Arch Taratects.

Of course, this battle would drag on as Queen Taratect and her army of spiders will whittle Ms. Spider’s HP and MP down. 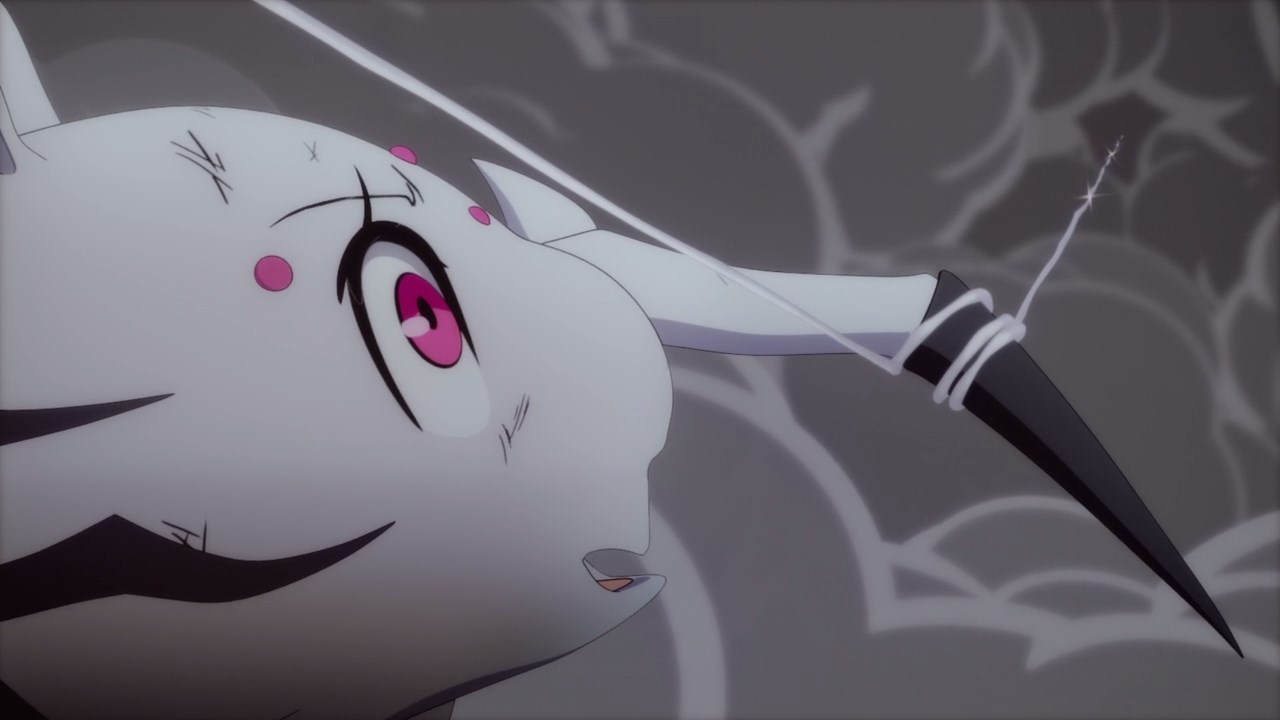 Actually, the Queen Taratect decides to end Ms. Spider’s life quickly as the Puppet Taratect tied her up. It’s sucks that she lost her scythe legs. 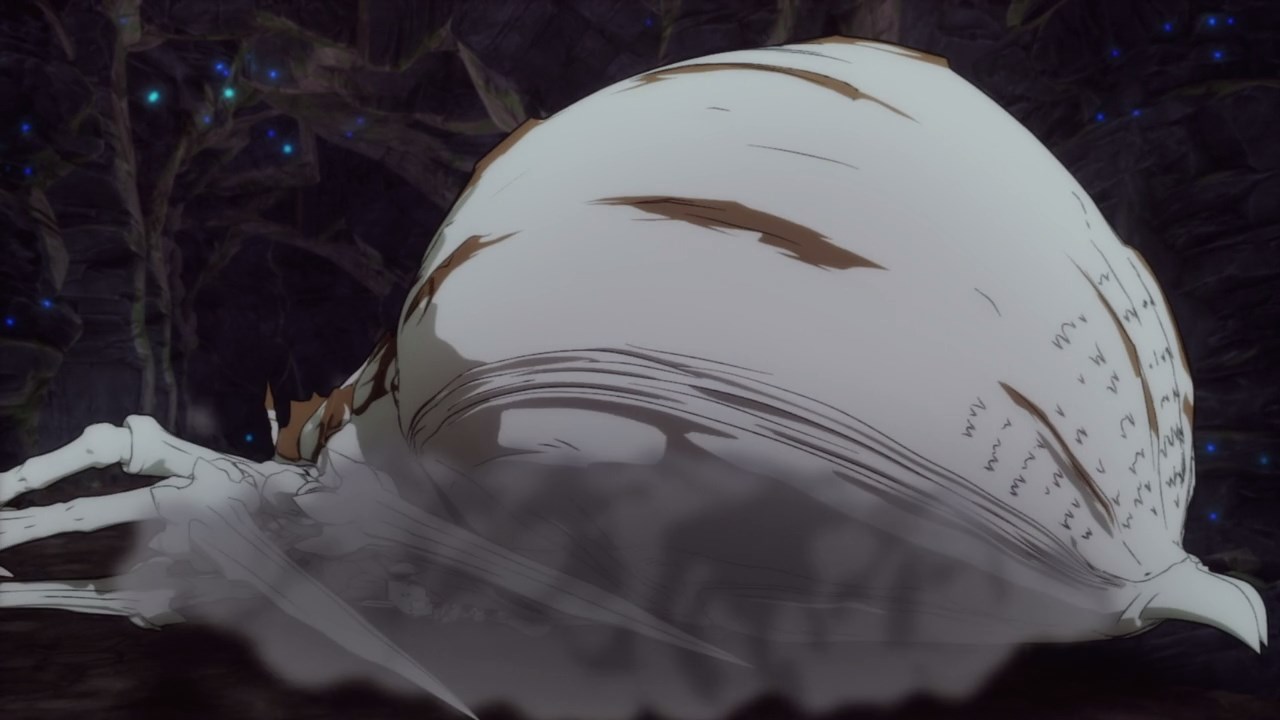 Oh and her method of killing her troublesome daughter? Why crush Ms. Spider’s tiny body with an Arch Taratect. That’s the cruelest way to die! 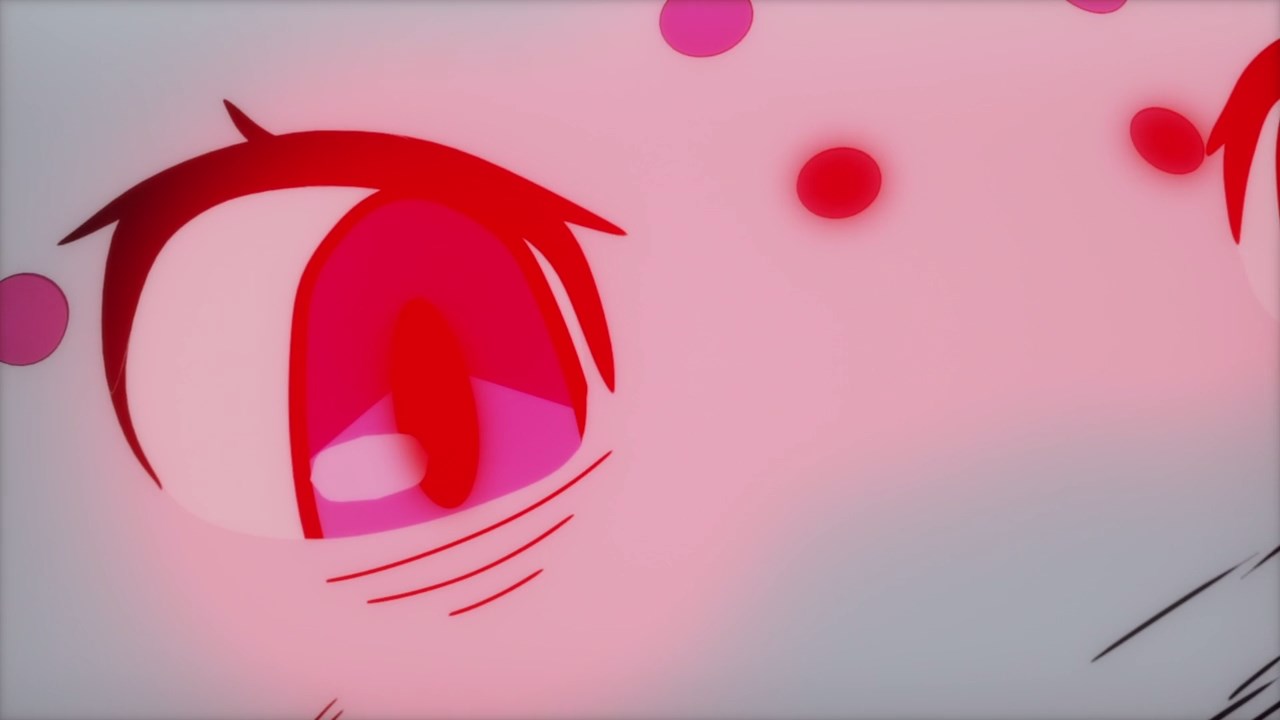 Except that Ms. Spider doesn’t want to die as she’ll use her Annihilating Evil Eye as her last resort. 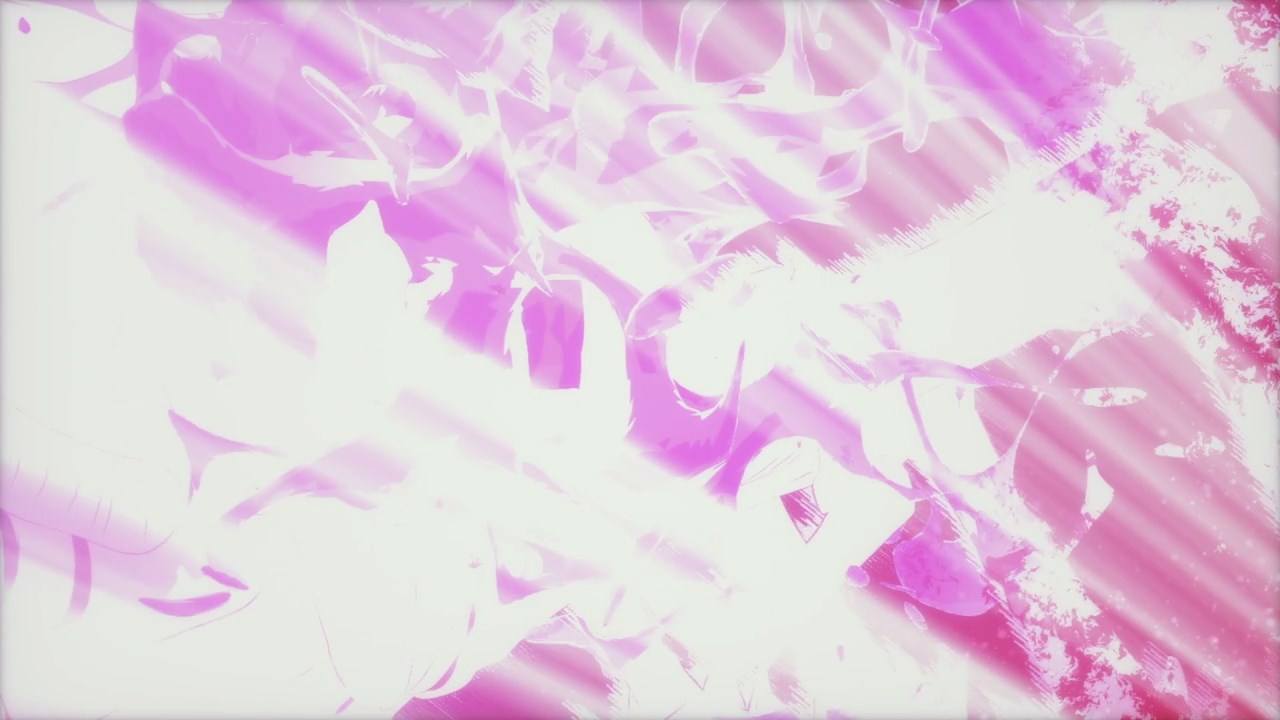 Of course, I’m hoping that once she kills this Arch Taratect, Ms. Spider will gain experience and level up. If not, she’s dead! 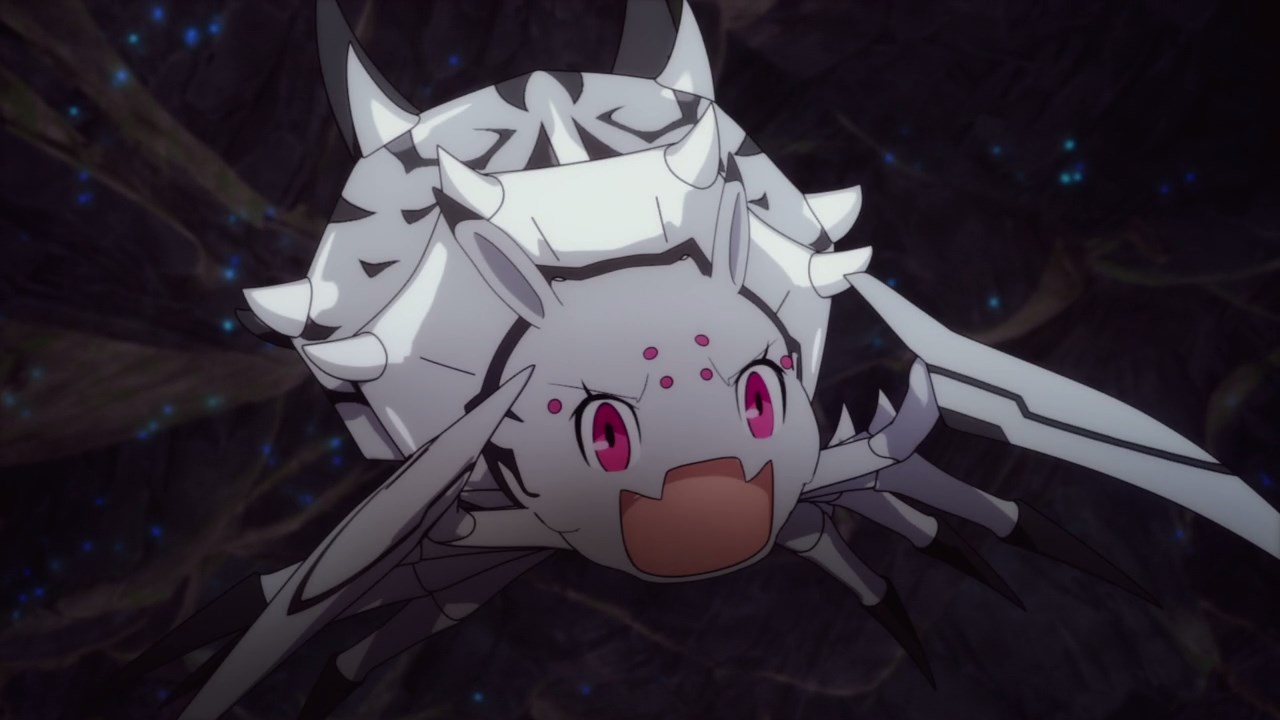 Fortunately, it appears that killing one Arch Taratect is enough for Ms. Spider to gain a level as she’s back to normal. 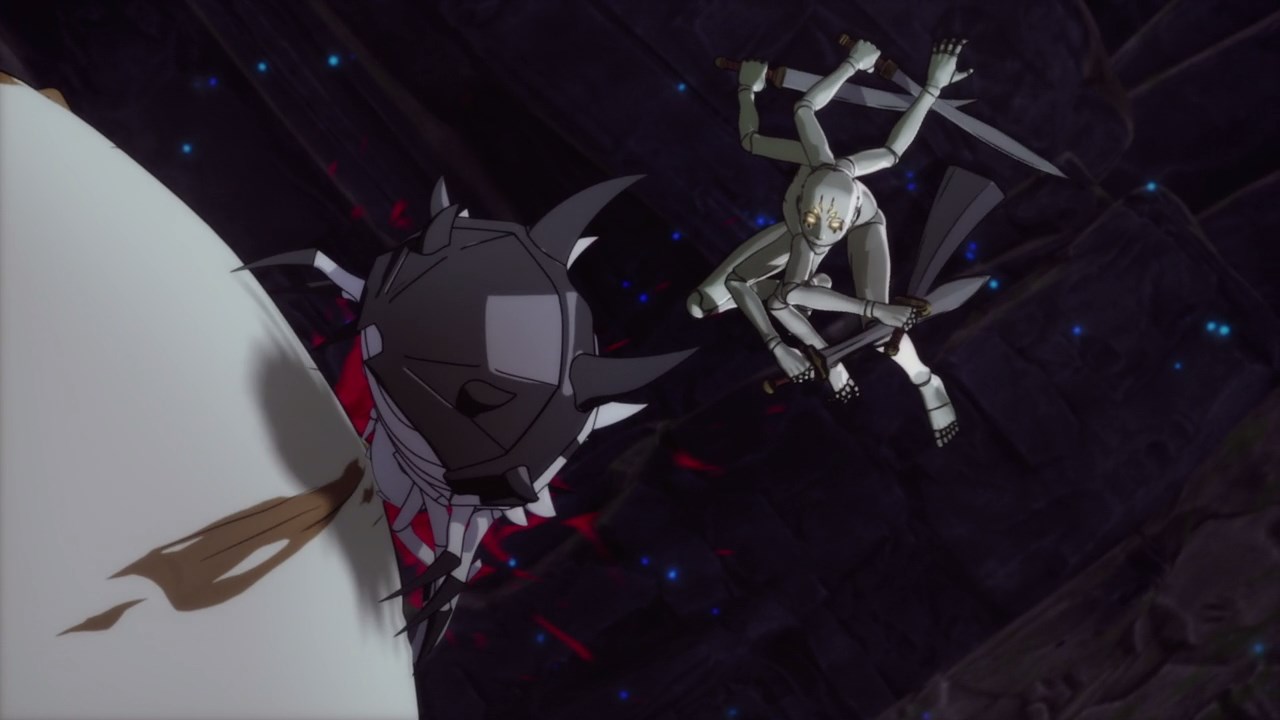 However, while she’s trying to eat an Arch Taratect in order to gain more experience, Ms. Spider will have to deal with the Puppet Taratect as it can cut her legs again. 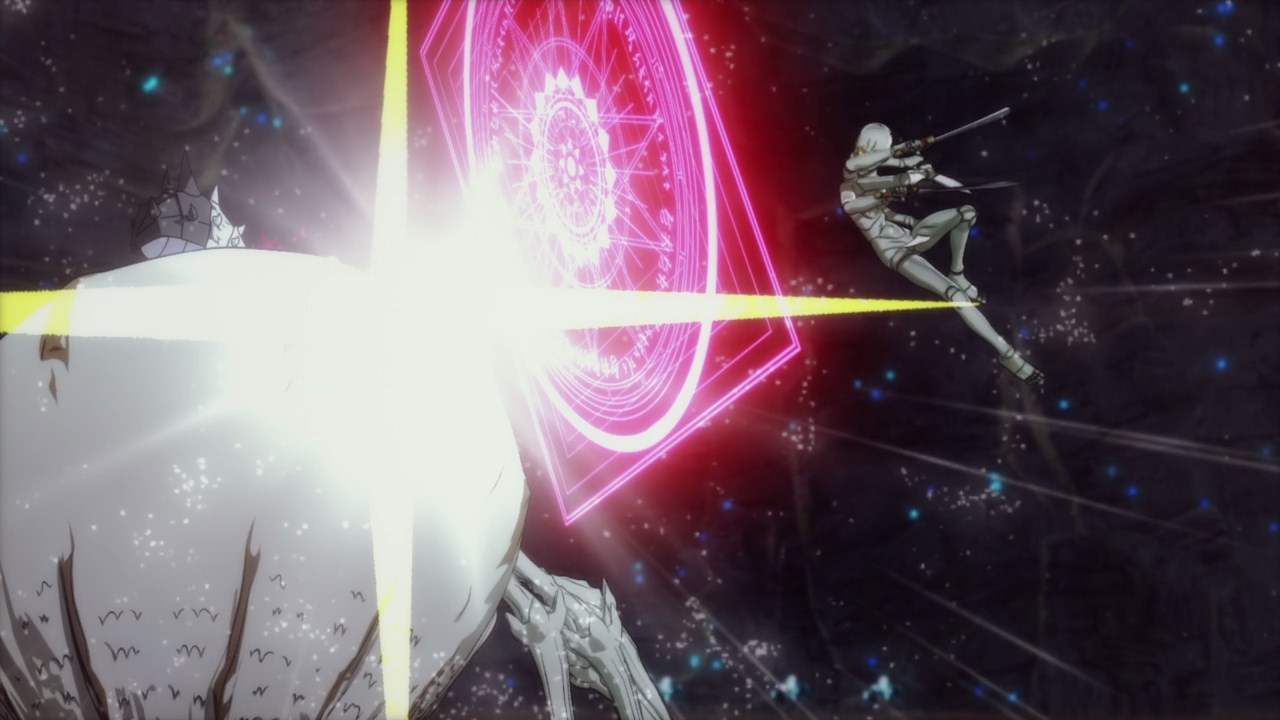 So, Ms. Spider decides to teleport to the Middle Stratum along with the Arch Taratect. At this point, fighting this creepy puppet is suicidal. 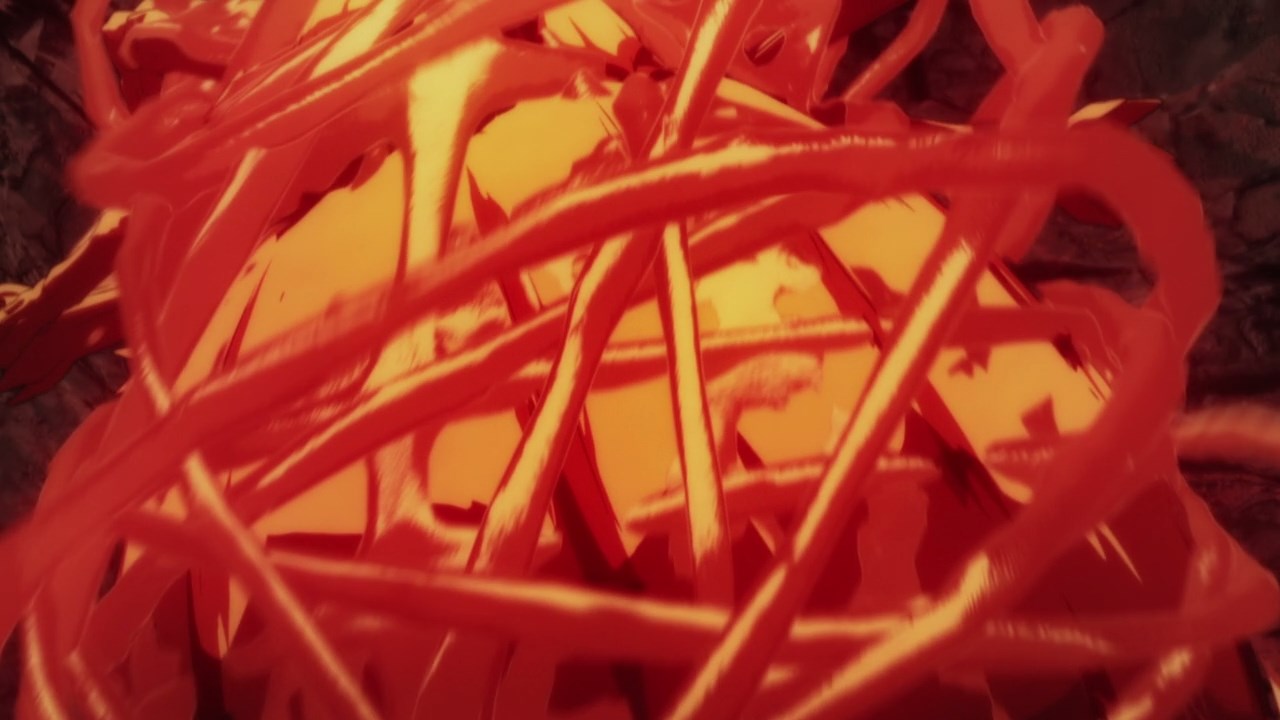 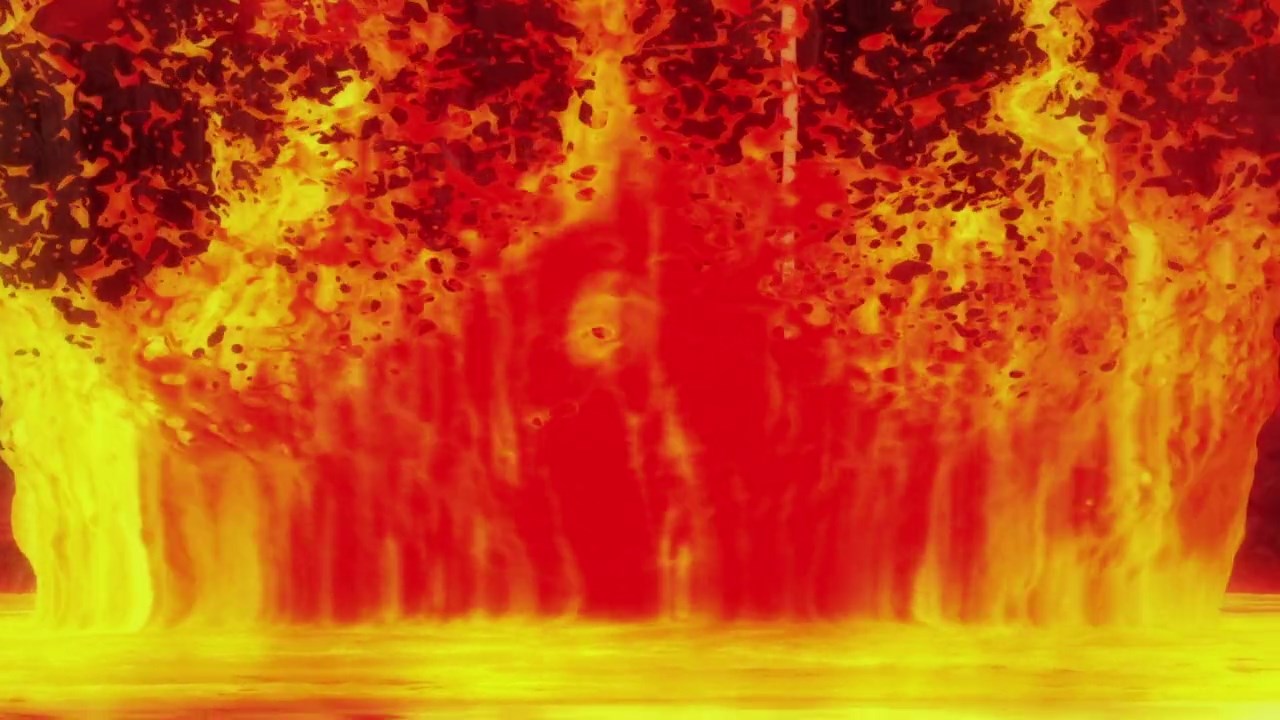 And now, it’s time for Ms. Spider to dunk one of the Arch Taratects into a pool of lava until it’s fully-cooked. After all, Ms. Spider is gonna eat a spider monster to level up. 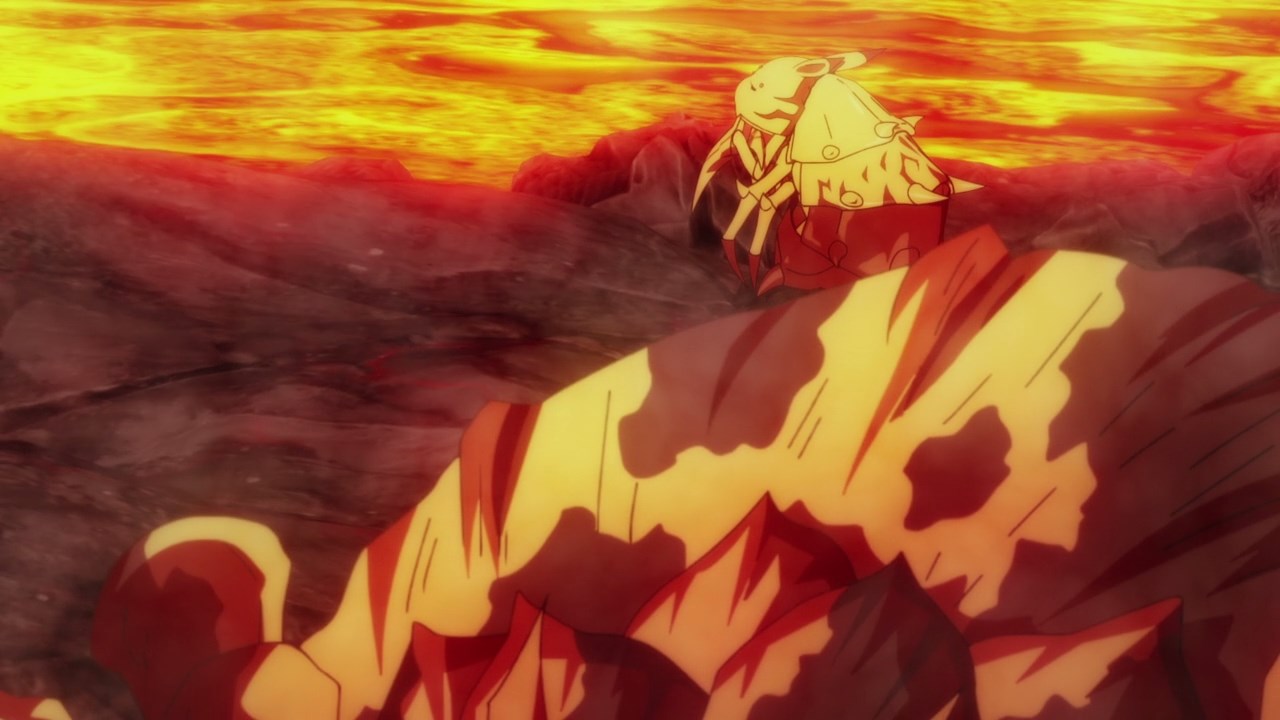 Still, Ms. Spider can’t fight the Queen Taratect and her spider army at her current level or even her form. I mean, that Puppet Taratect is giving her lots of pain.

So, the only way to destroy her mother is for Ms. Spider to evolve into Zana Horowa, although Ms. Spider will have to grind more experience in order to have a fighting chance against the Queen Taratect. 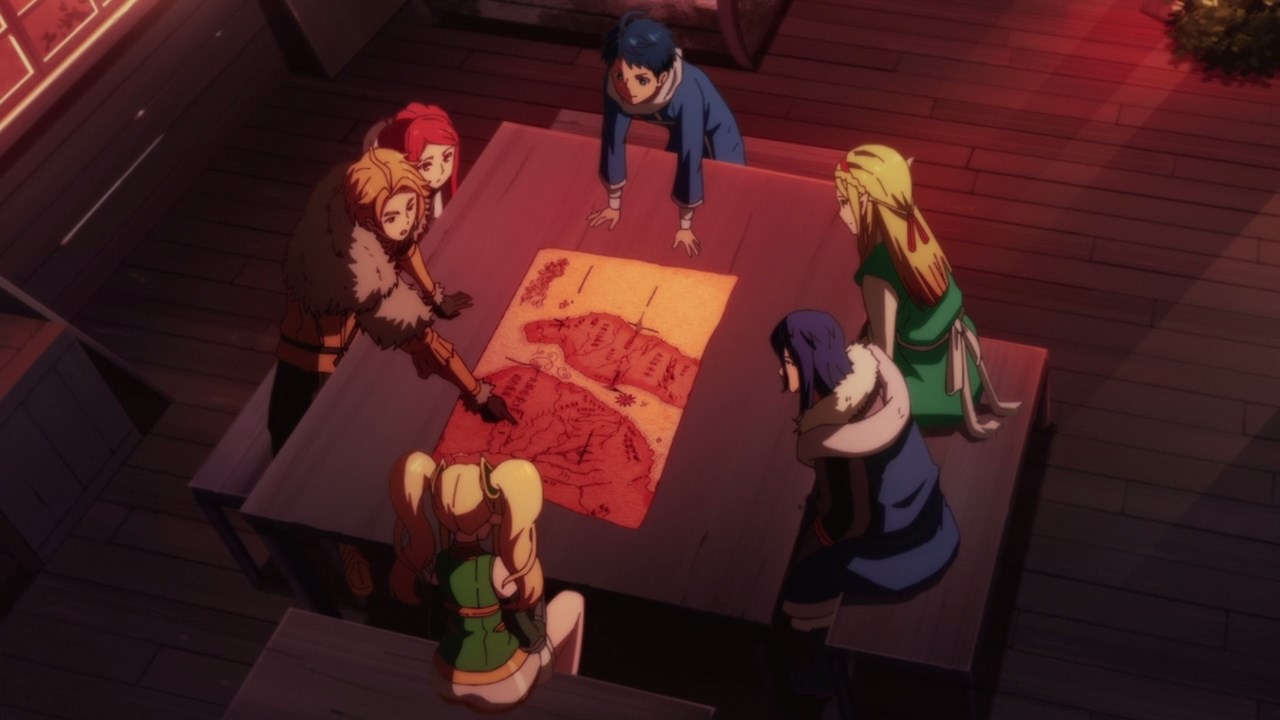 Let’s end this episode where Schlain Zagan Analeit and his friends are planning to save Filimos’ elf village from being run over by Hugo Baint Renxandt and his troops.

Unfortunately, the only shortest route they can find is the Great Elroe Labyrinth which is where Julius and his party previously encountered a powerful spider monster. Then again, I bet that Schlain won’t encounter those monsters since Ms. Spider already killed most of them.

Anyways, tune in next time where I’m really excited about Ms. Spider’s next evolution!