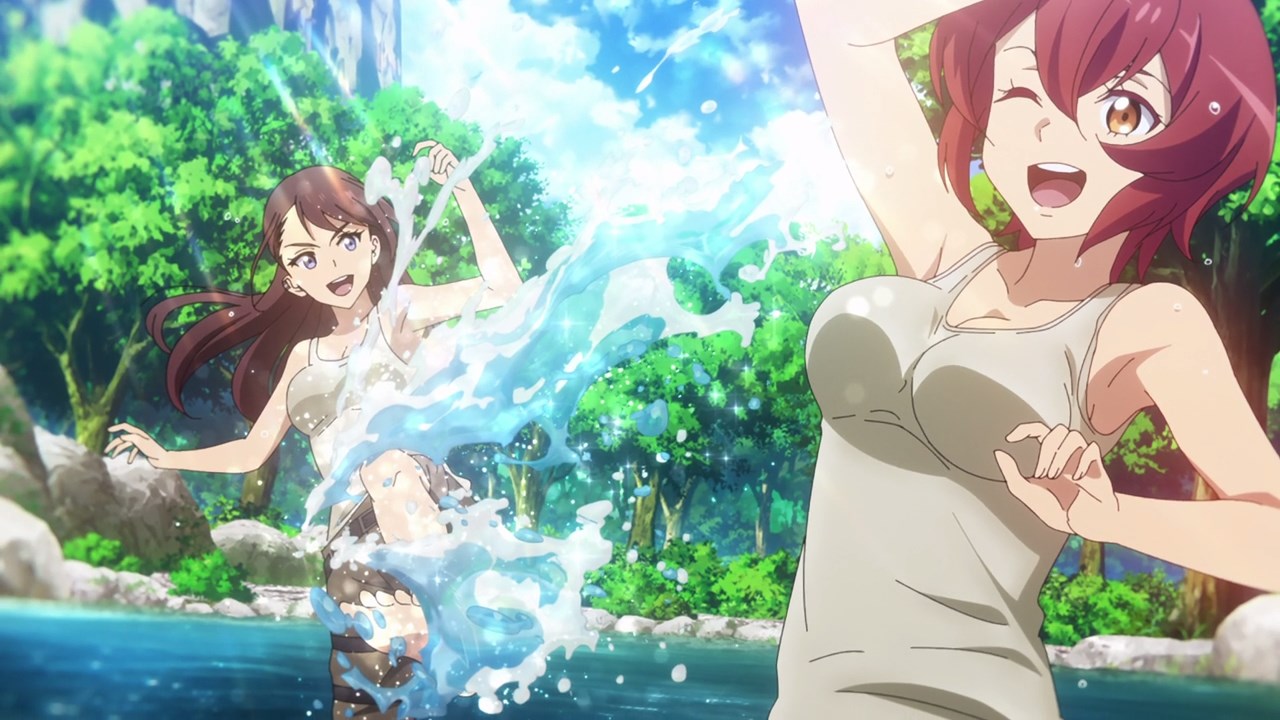 Hey everyone, let’s start this episode where the Spearhead Squadron are having a fun time at the river. Well, mostly the girls as they want to cool themselves off! 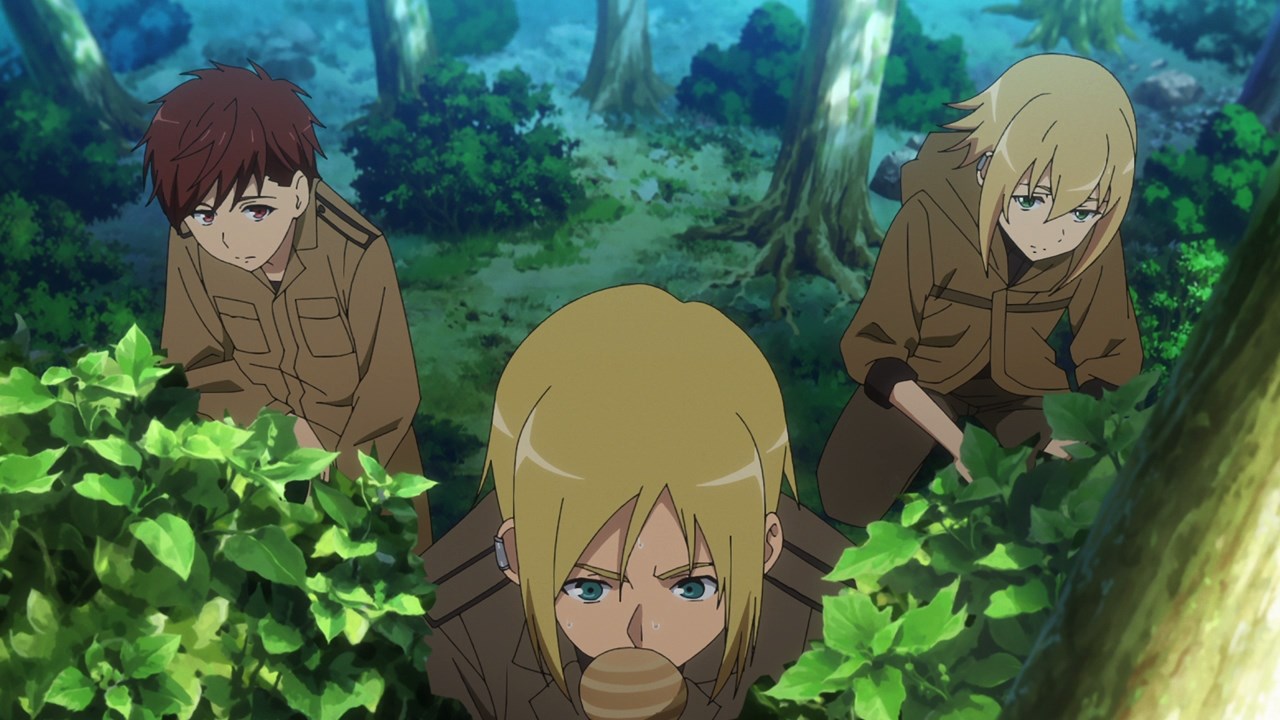 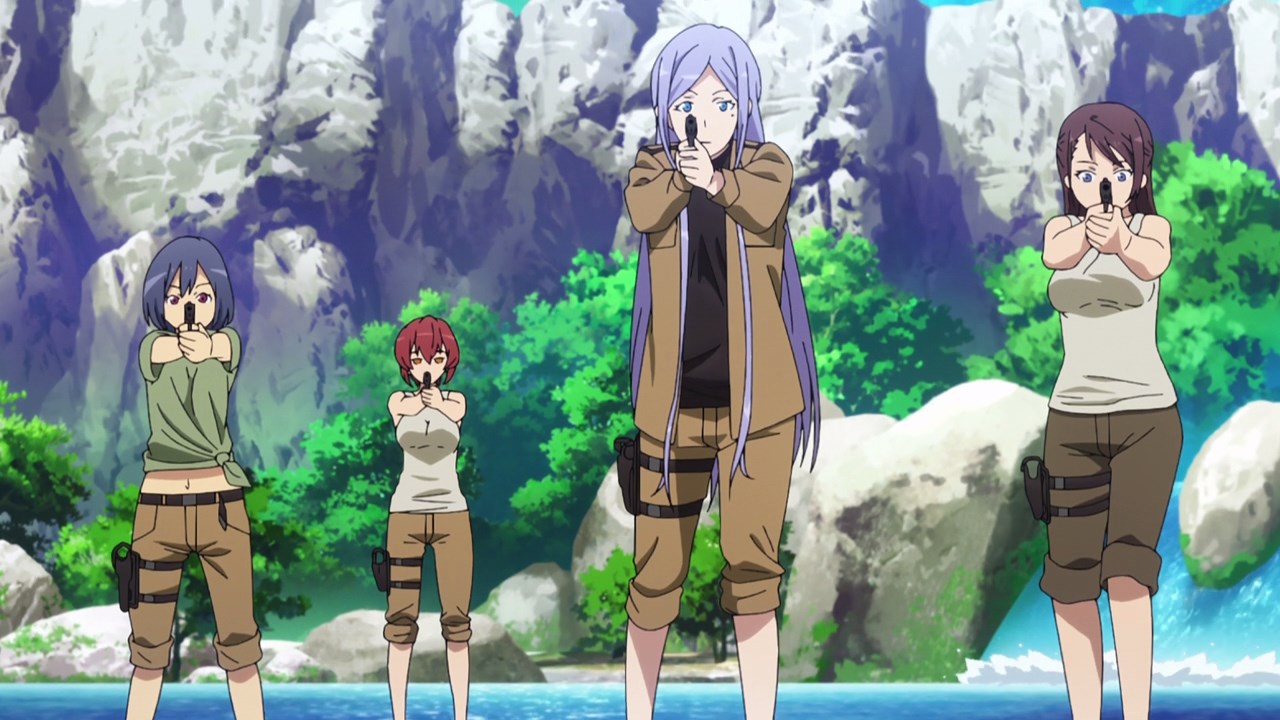 Then again, it appears that the ladies are fully-prepared on shooting those perverts down with handguns. Oh by the way, they’re not wearing bikinis ’cause they don’t have enough money to buy one. 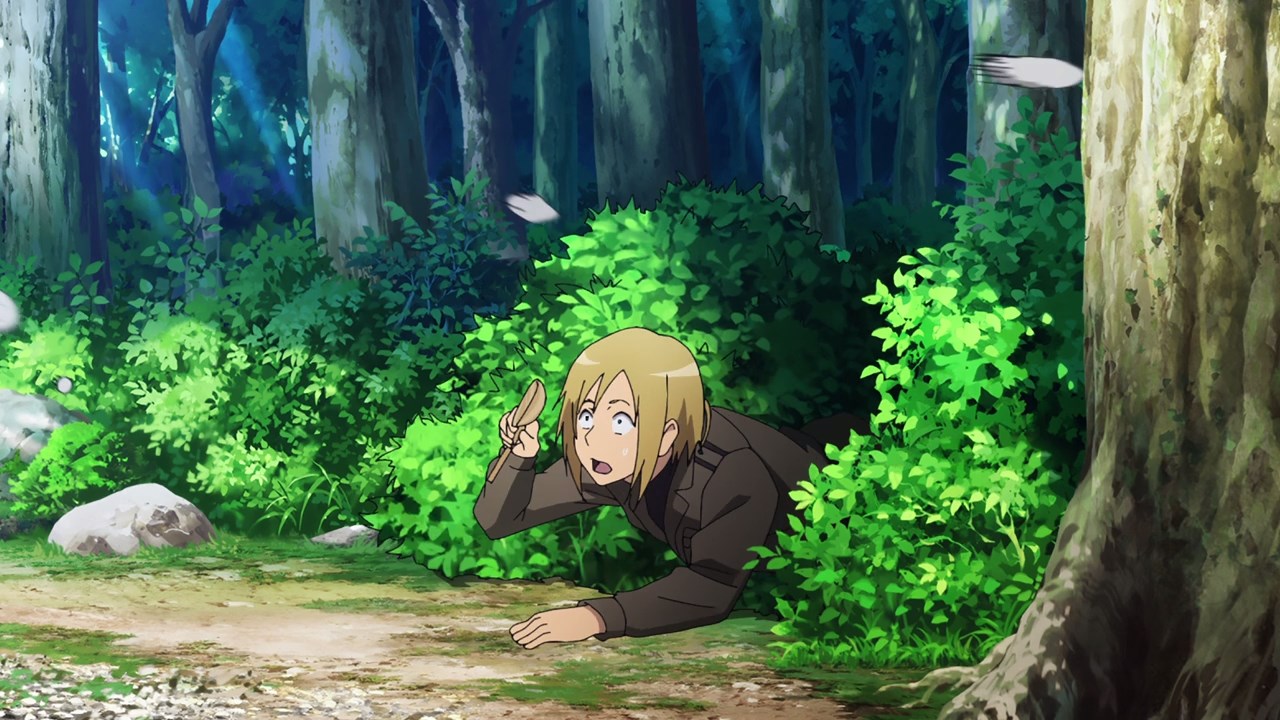 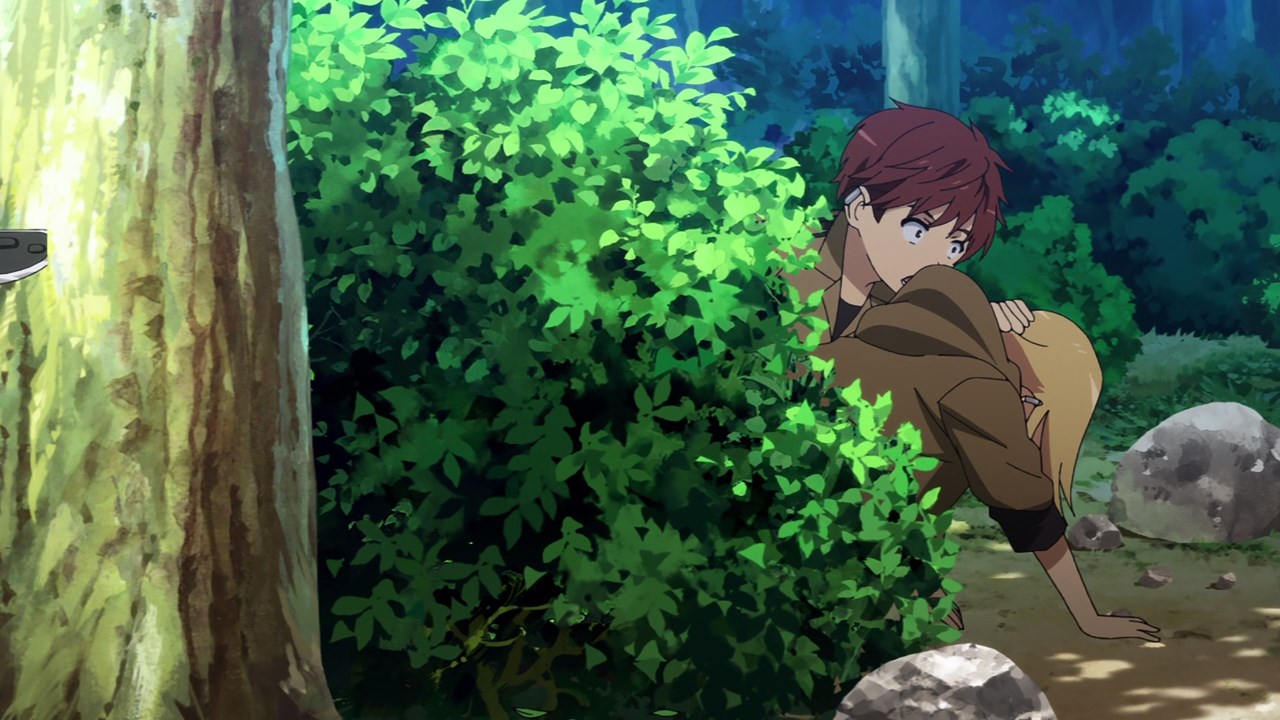 With that said, the trio got taken down easily. But seriously though, they shouldn’t do that in the first place. 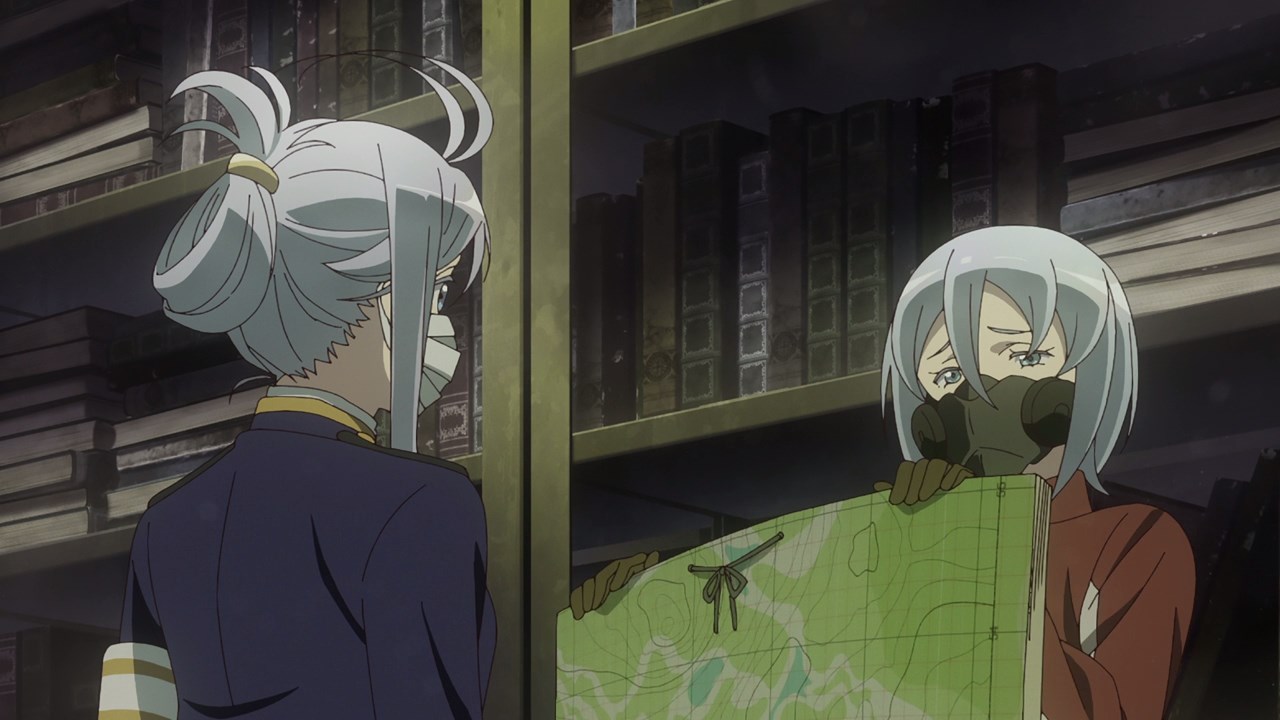 Meanwhile, here’s Vladilena Milizé where she’s searching a map that would aid the processors on winning the battle.

Fortunately, Lena got some help from Henrietta Penrose where she finally found a bunch of maps. Thanks for the help Annette but man, Major Lena is the only serious commander in San Magnolia. 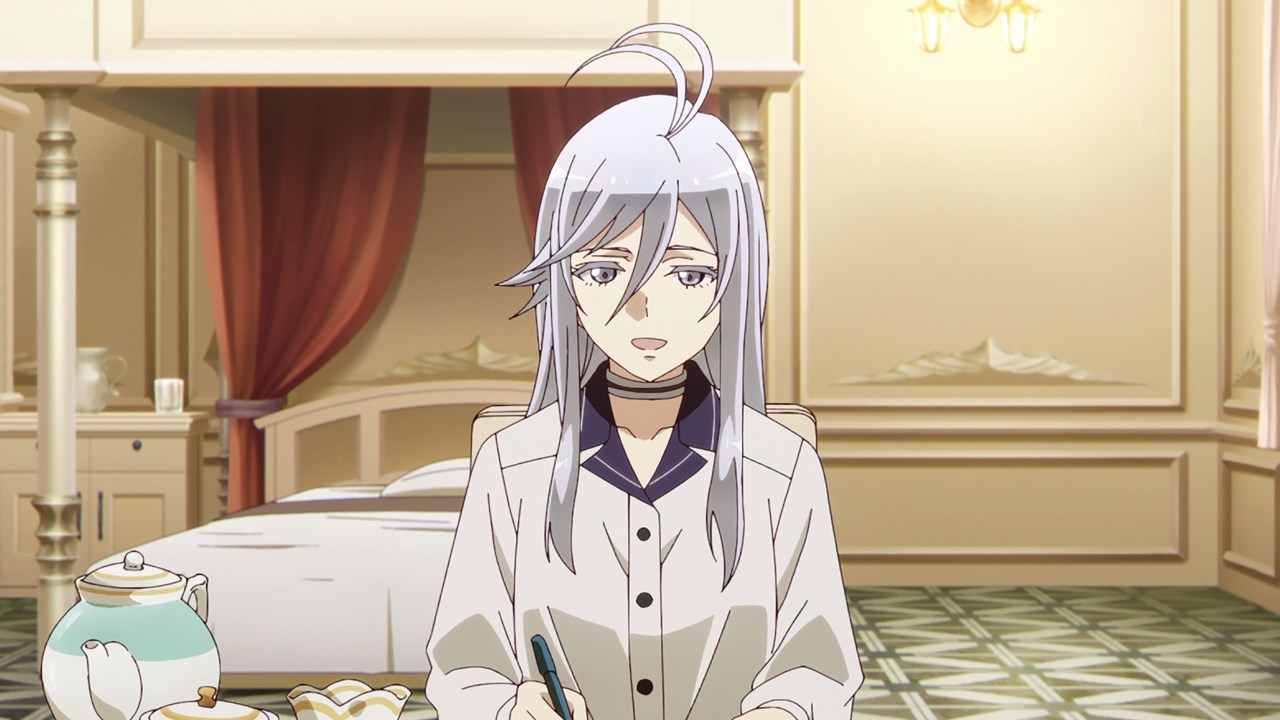 But here’s Lena Milizé where she’s currently talking to the Spearhead Squadron at night as she wants to know them better despite being out of the battlefield. 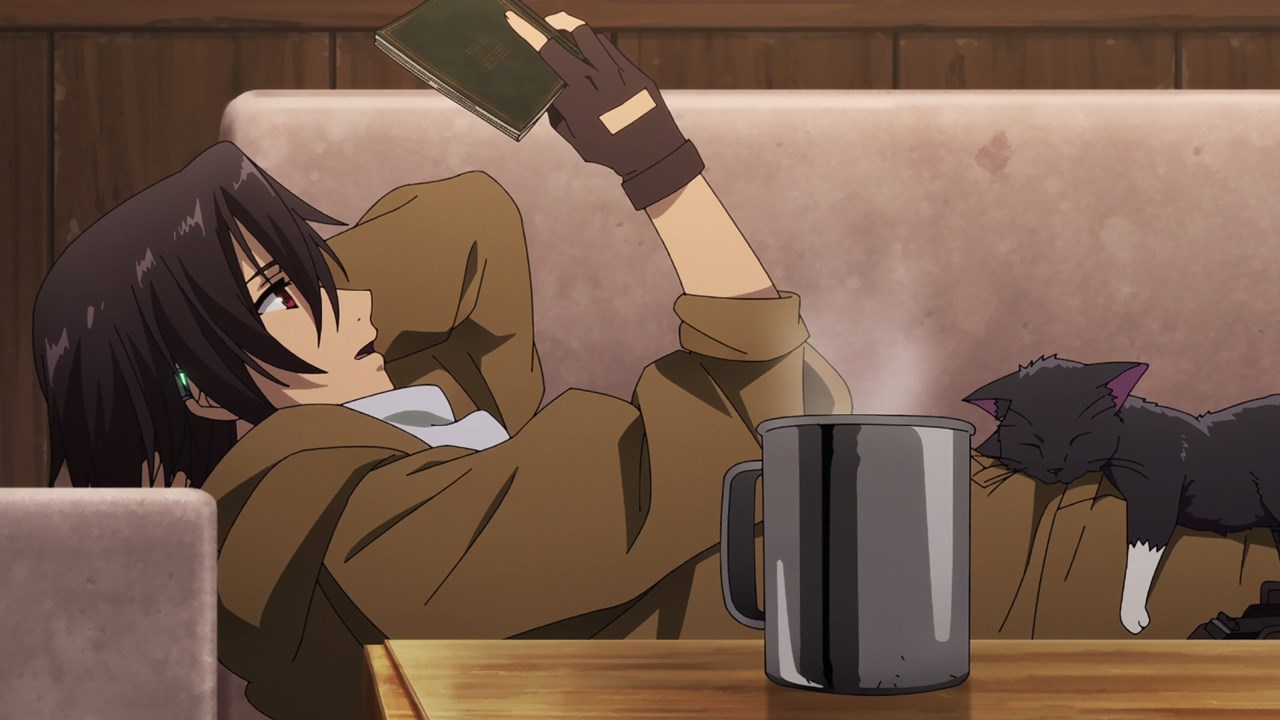 On the other hand, the Spearhead Squadron felt that Vladilena Milizé is not suited for commanding a group of processors in spite of her kindness. Heck, they even mock the major as a virgin. 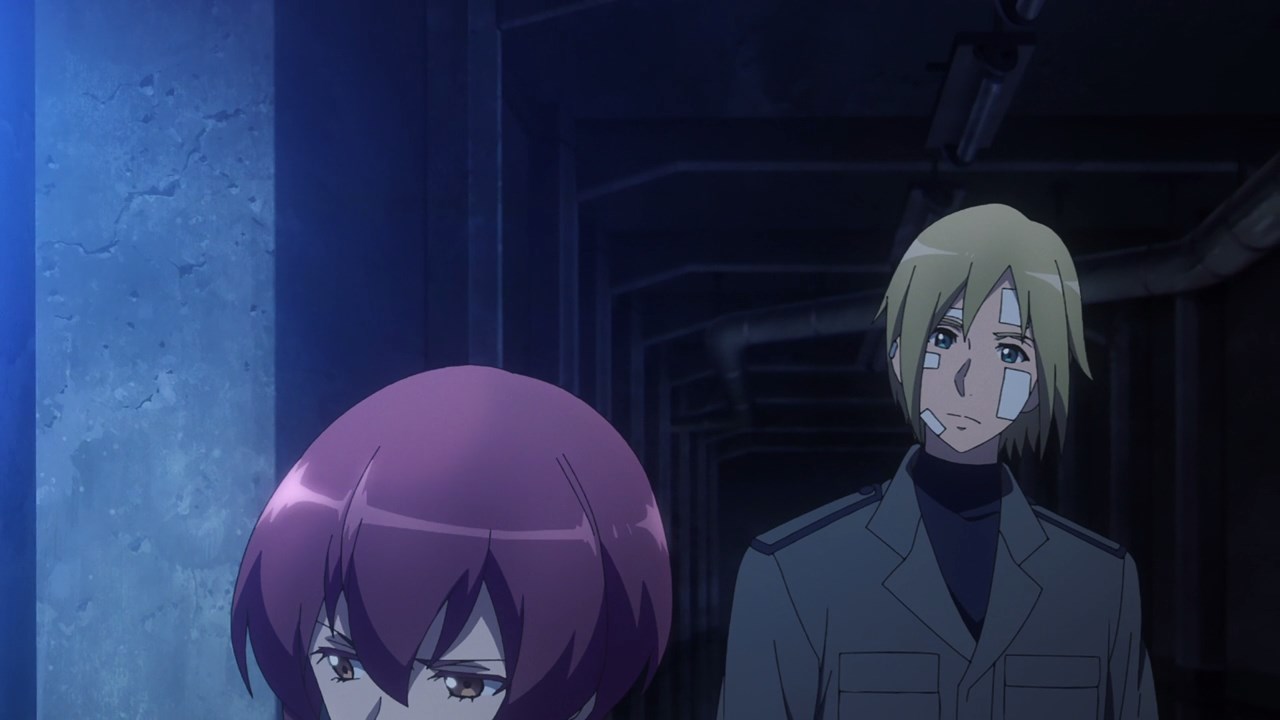 However, there are some who don’t like having their handler talking to the processors in a kind manner, especially Shinei Nouzen. 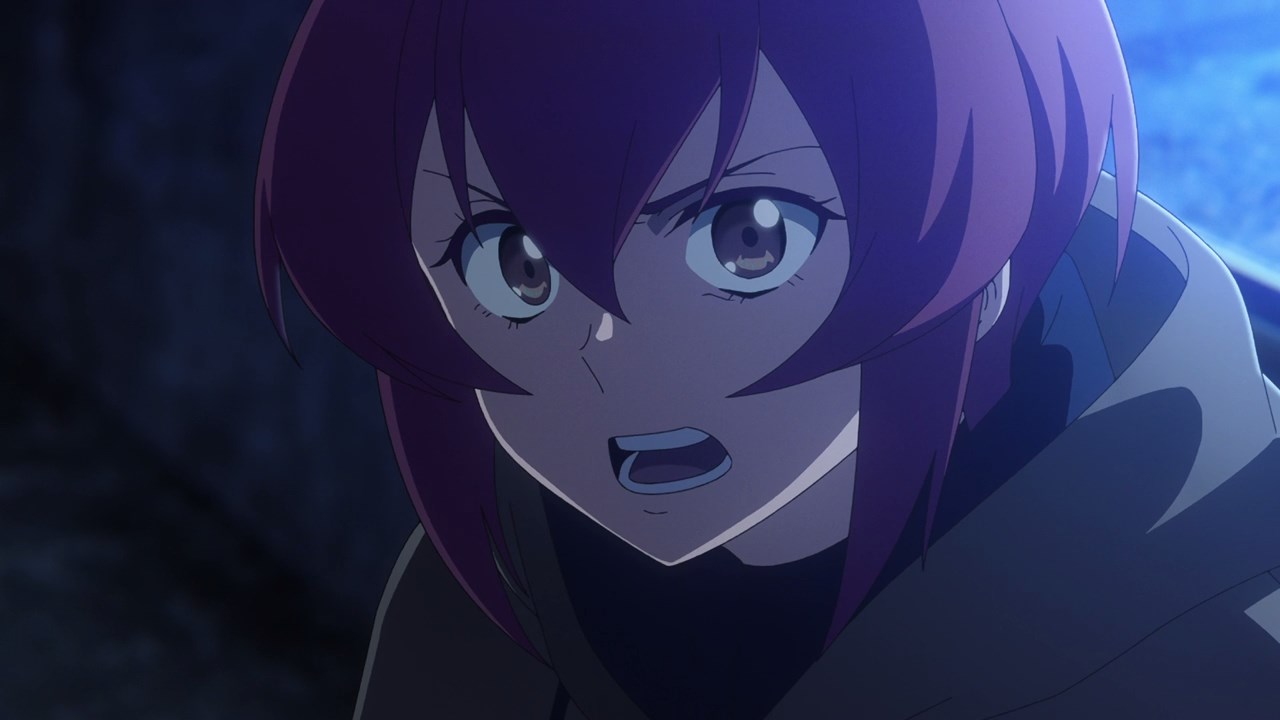 Anyways, this is Kurena Kukumila where she’s really pissed off towards Lena Milizé (or Handler One as she call it) for casually talking to Shin.

Speaking of Kurena, she has some feelings towards Shin although the Undertaker doesn’t notice her feelings due to being occupied by various things like reading books. Poor Kurena… 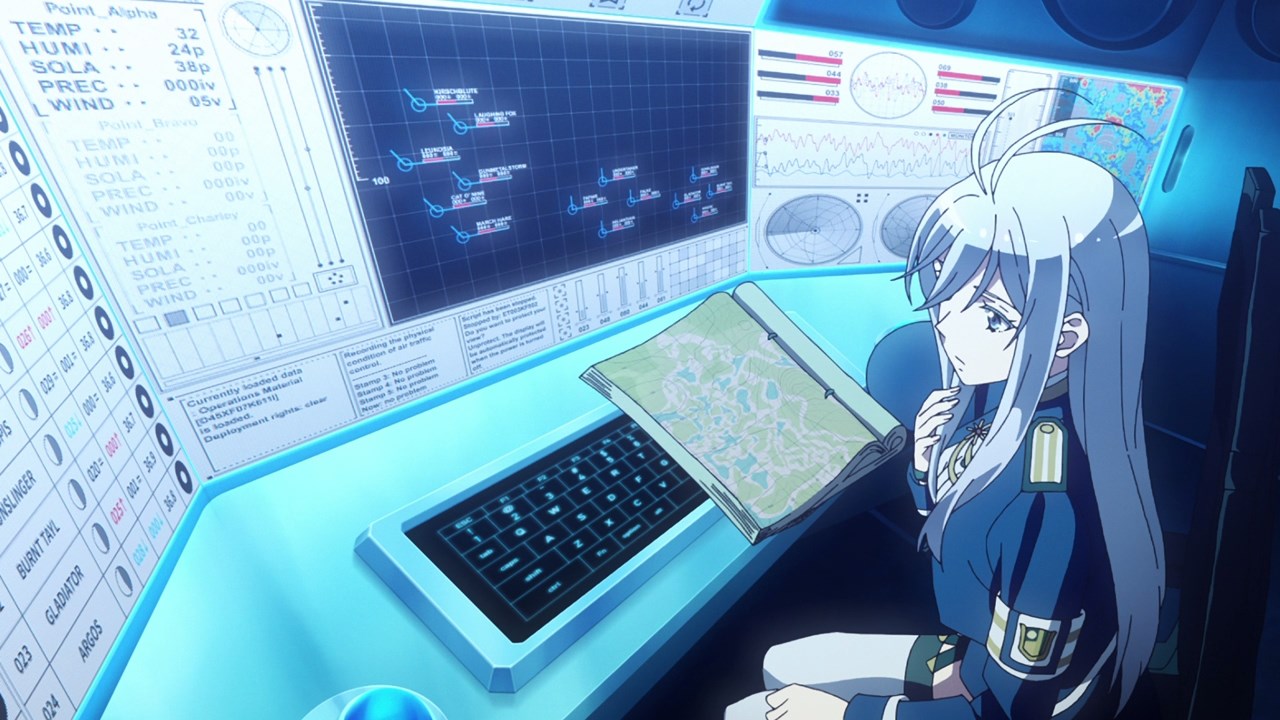 Now then, it’s time for another battle where the Spearhead Squadron are currently fighting Giad forces as usual. Oh yeah, Lena has her map ready. 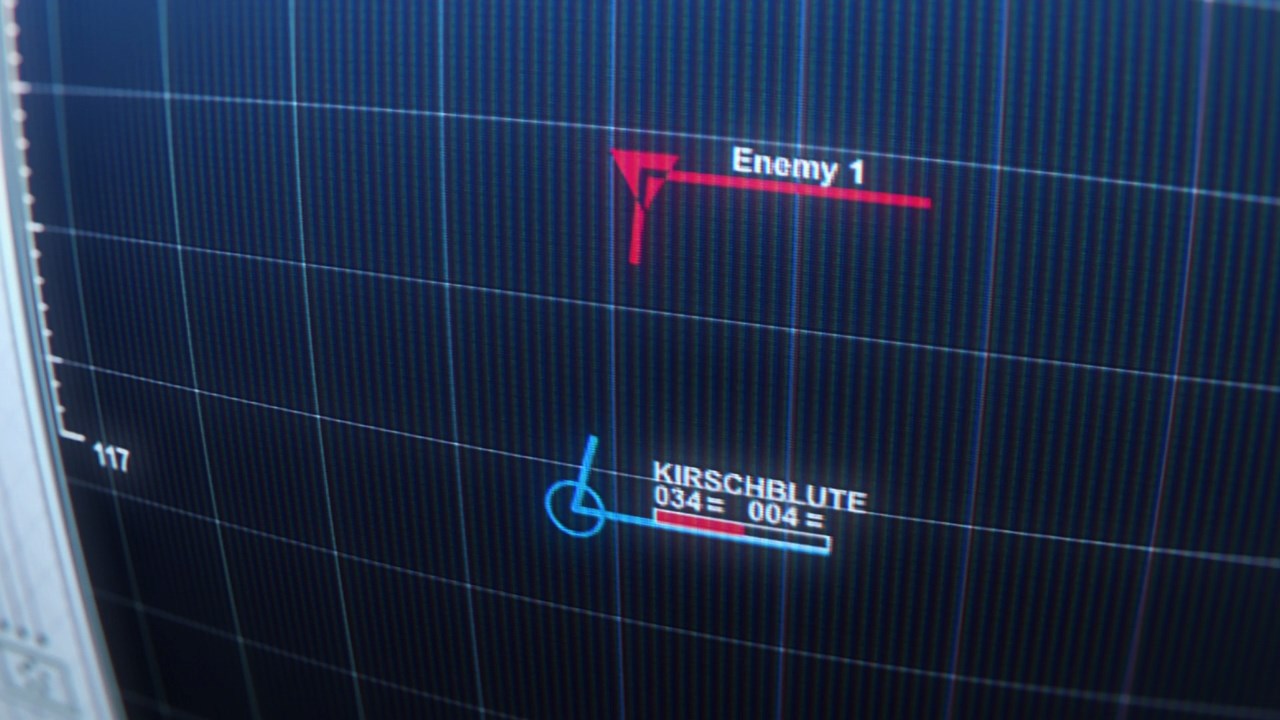 On the other hand, it appears that Kirschblute encountered a lone Löwe-type Legion where it’s gonna be easy pickings for the processor. 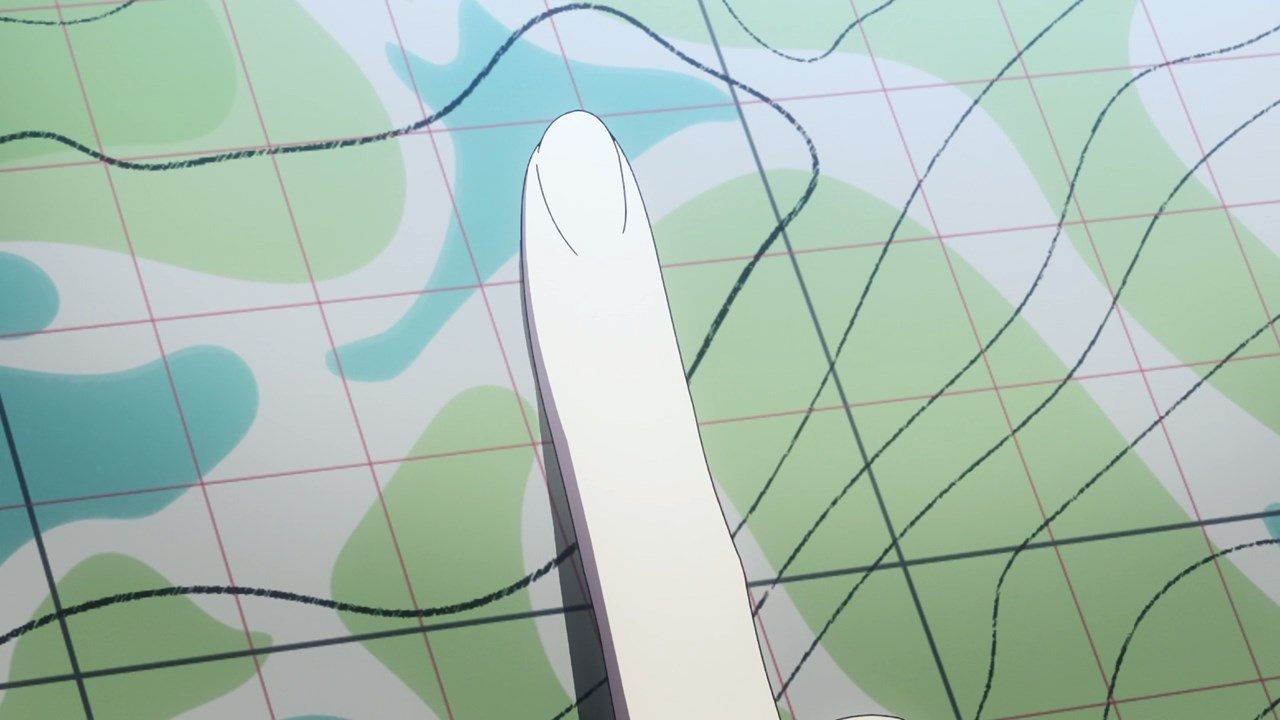 Well, that’s until the major find out that the area that Kirschblute is standing on is actually wetlands, meaning that her Juggernaut Legion is stuck in the mud and therefore it’s easy picking for the enemy.

I have to say that she really made a blunder that Vladilena Milizé should have provided them a map. With that said, Kaie “Kirschblute” Taniya has been killed in action. 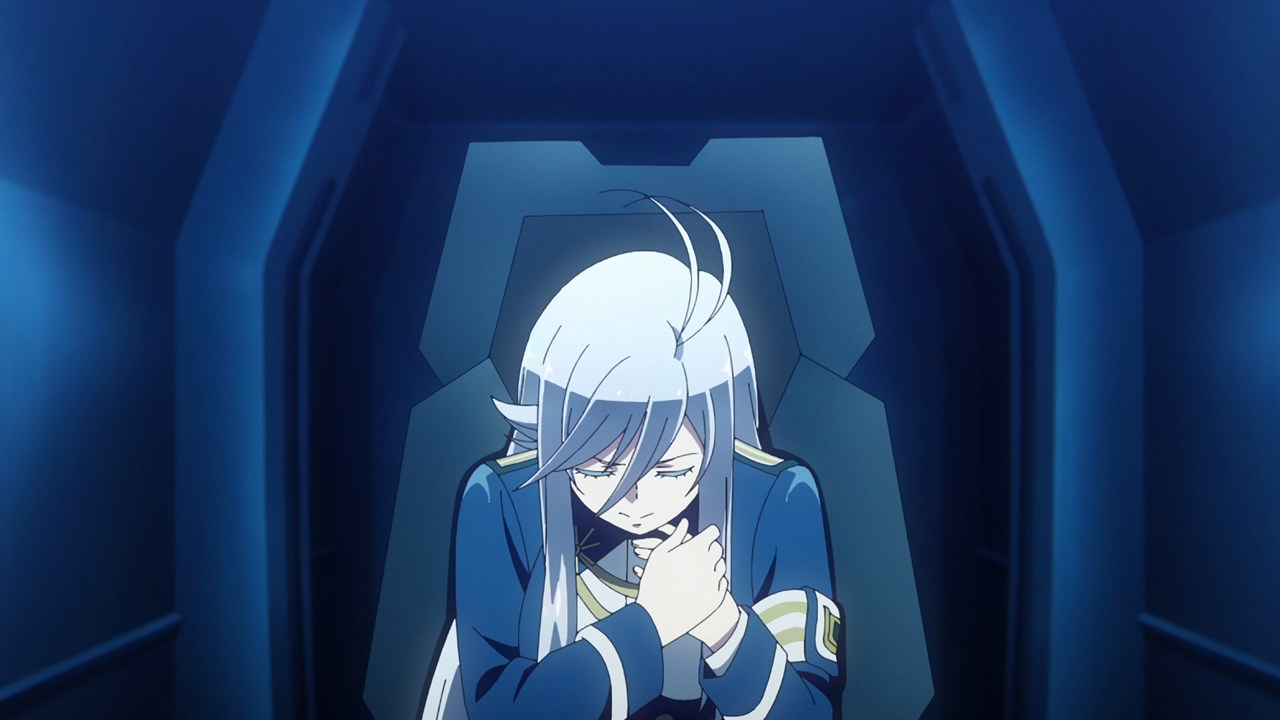 But for Major Lena Milizé, she was blamed by the Spearhead Squadron for letting their comrade die but you know what, they already expected them to die as expendable soldiers. I have to say that Lena is not fit to lead a band of Processors.