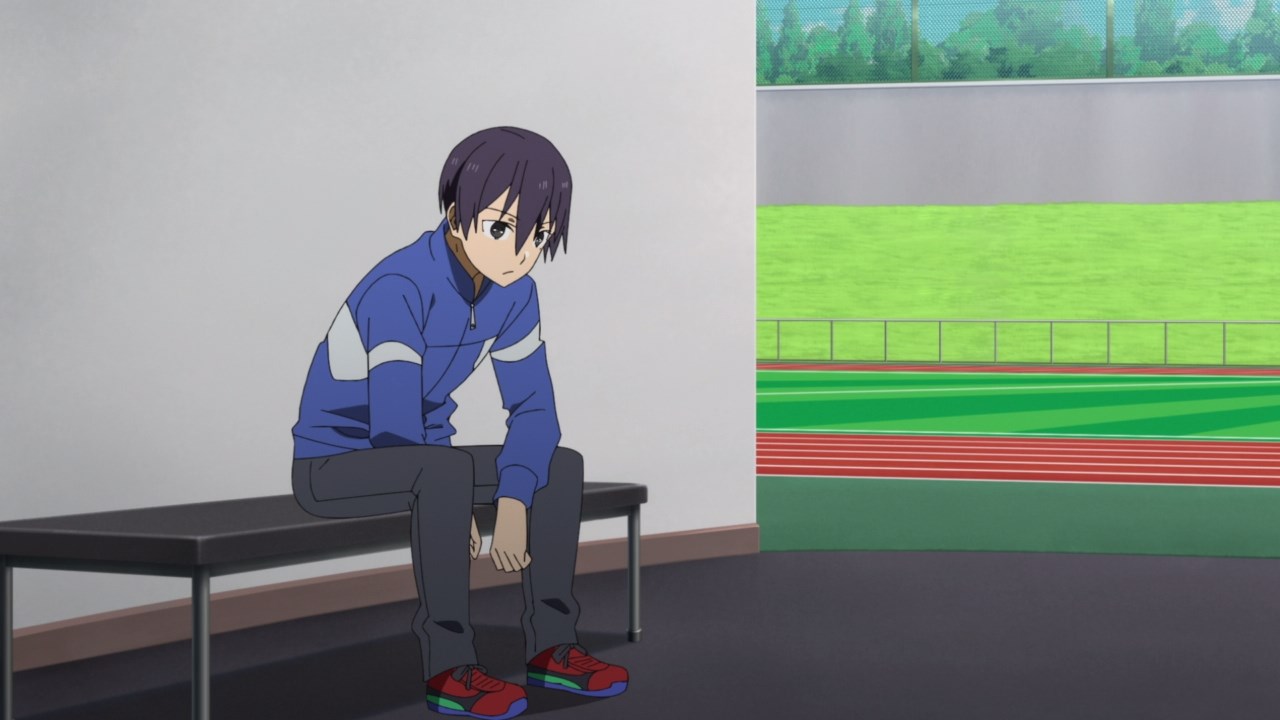 Let’s start this episode with a flashback and before he’s screaming in agony when playing Kiwame Quest, Hiroshi Yuuki was a promising sprint runner where everyone is expecting him to do great things. 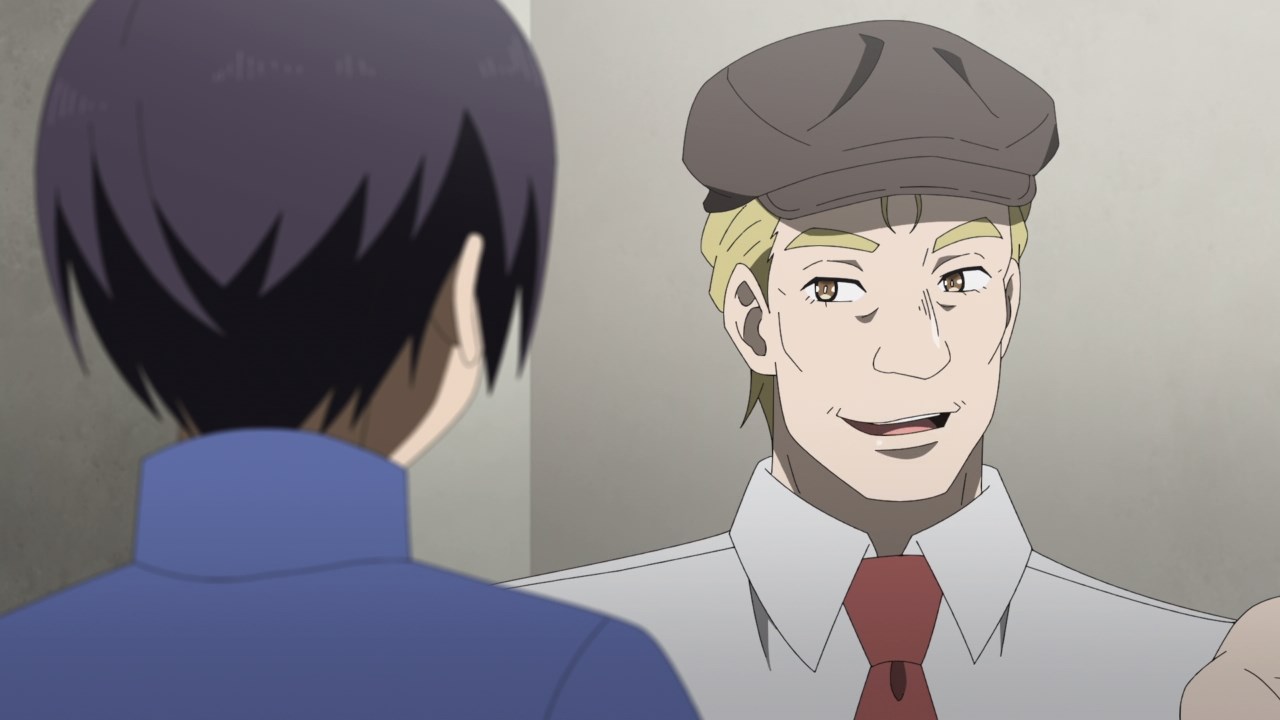 Heck, he’s being encouraged by a legendary athlete named Mike McLachlan where he told Hiroshi to break a leg and win the 100m dash. Of course, Hiroshi will have to beat the likes of Tatsuya Moriguchi in order achieve greatness. 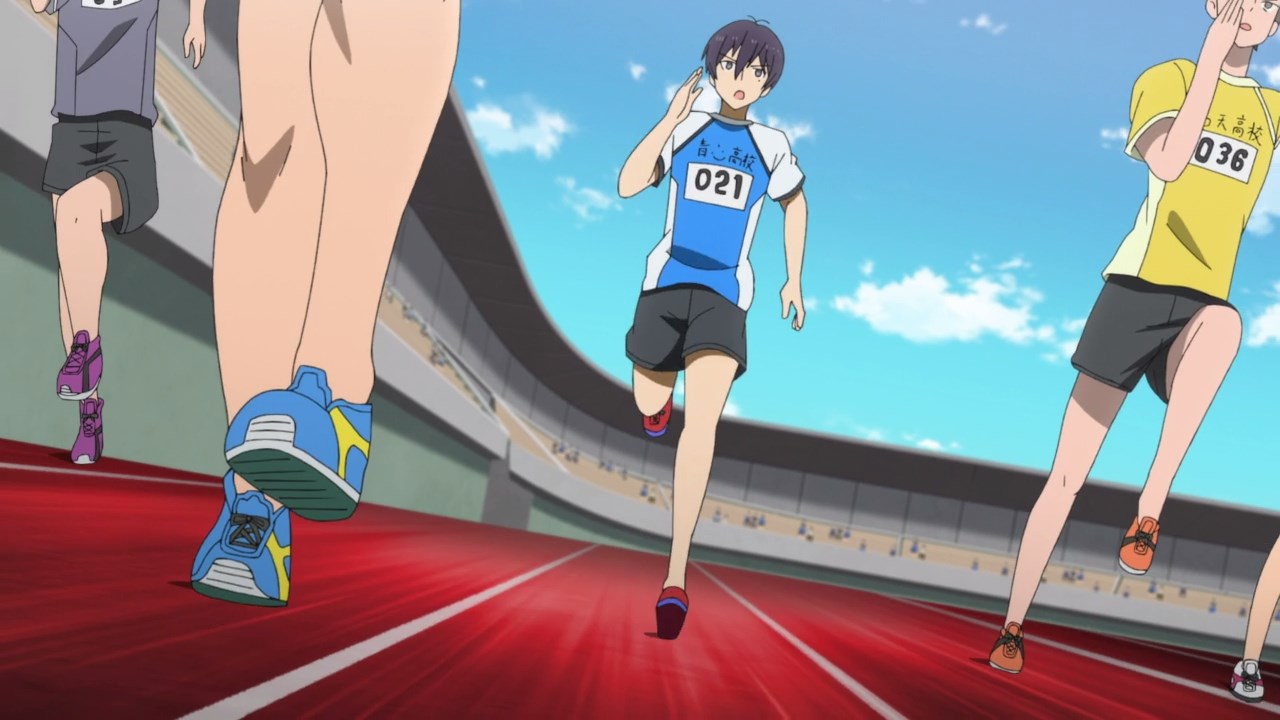 With that said, it’s time for Hiroshi to impress the crowd as he’s aiming to win the 100m dash, although he’s lagging behind Tatsuya and other competitors. 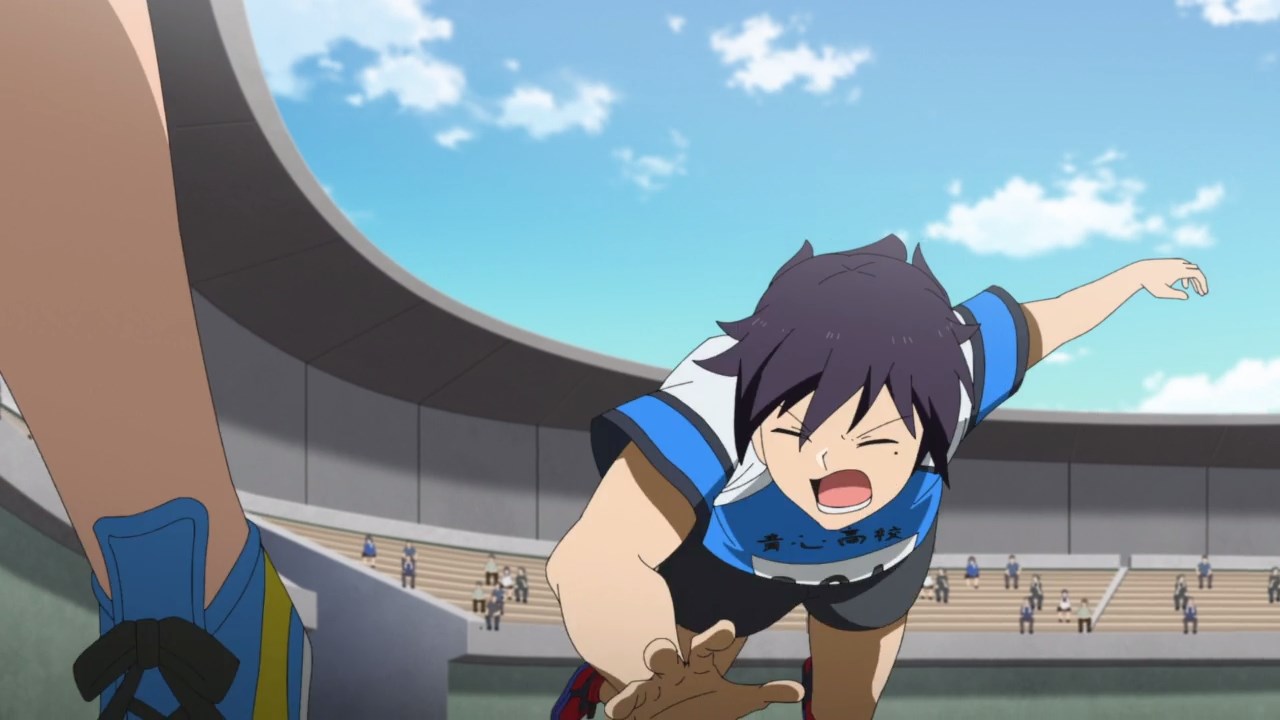 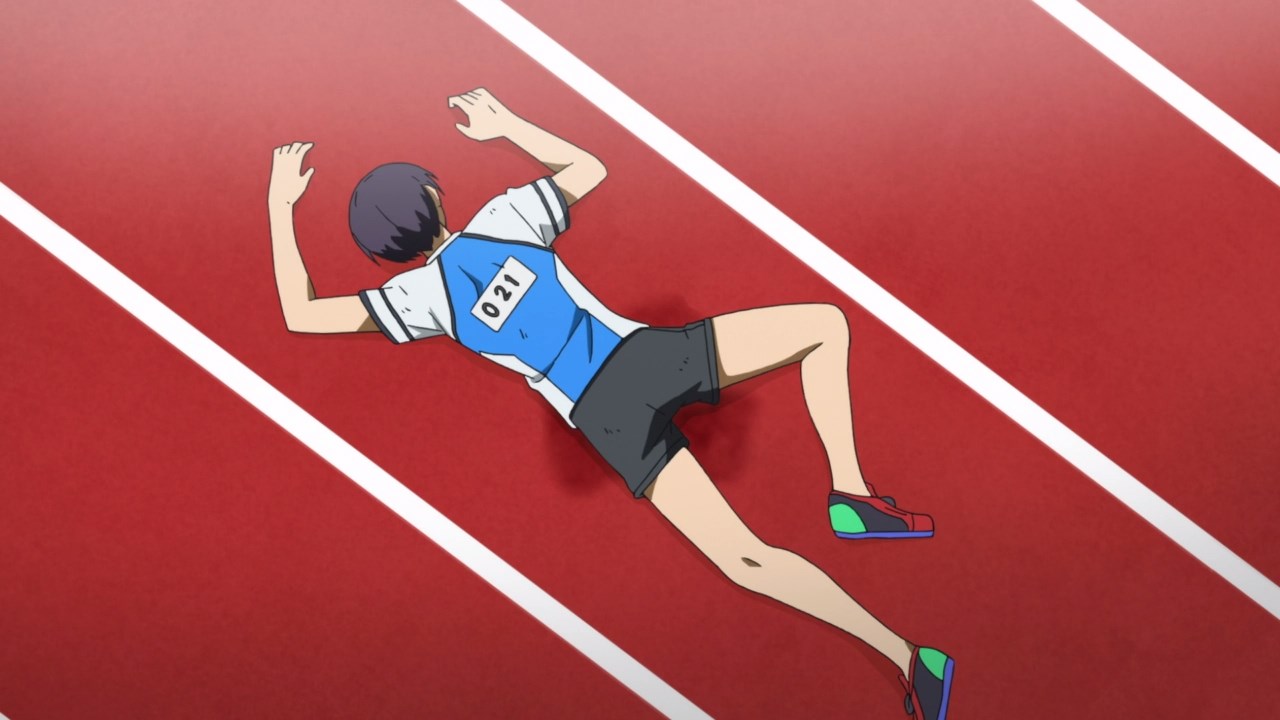 Sadly, Hiroshi fell down and not only that, but he wet his pants in which everyone is laughing at him. Man, he should have relieve himself in the toilet before the heat.

But yes, Hiroshi Yuuki was so traumatized on what happened on that day that he quit athletics and play video games instead. 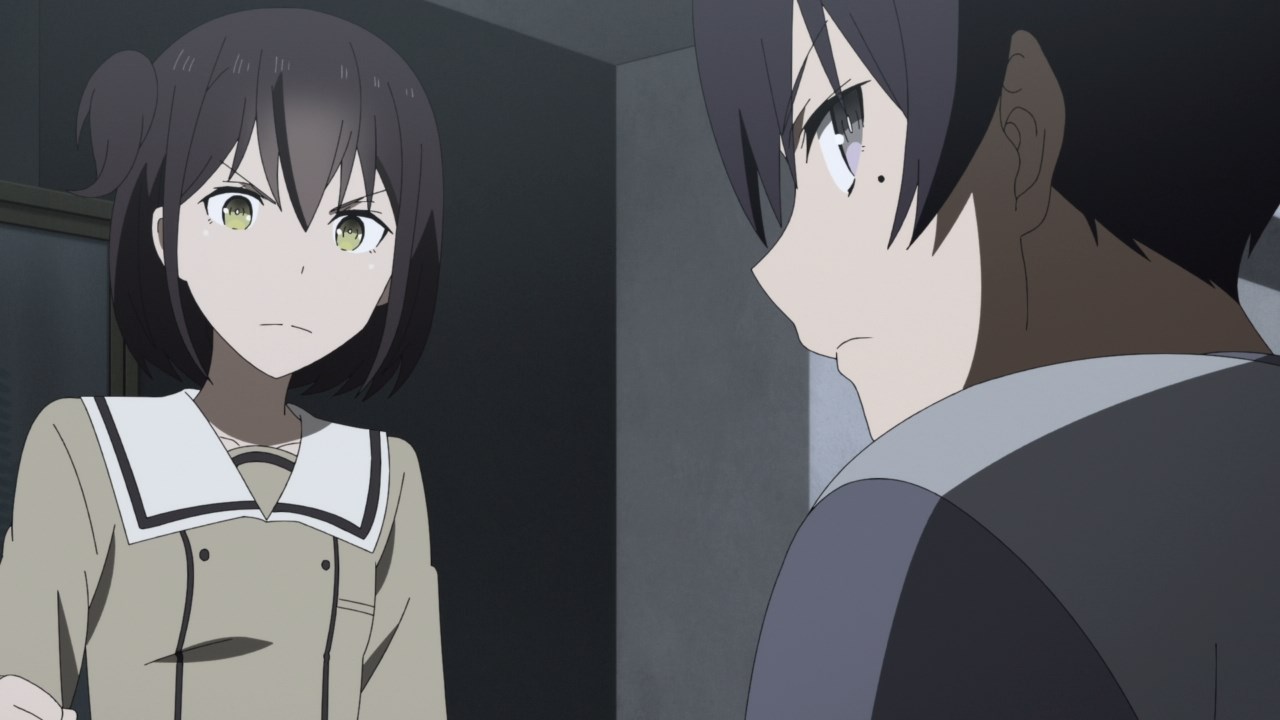 Now let’s move onto the present where Hiroshi Yuuki is dead-set on selling Kiwame Quest because it’s too punishing for him, although Hiroshi is having an argument with his sister Kaede where she’s very disappointed and pretty much annoyed at his screams all night.

While Kaede wants her brother to take up athletics again, it’s not easy for Hiroshi to overcome his trauma. 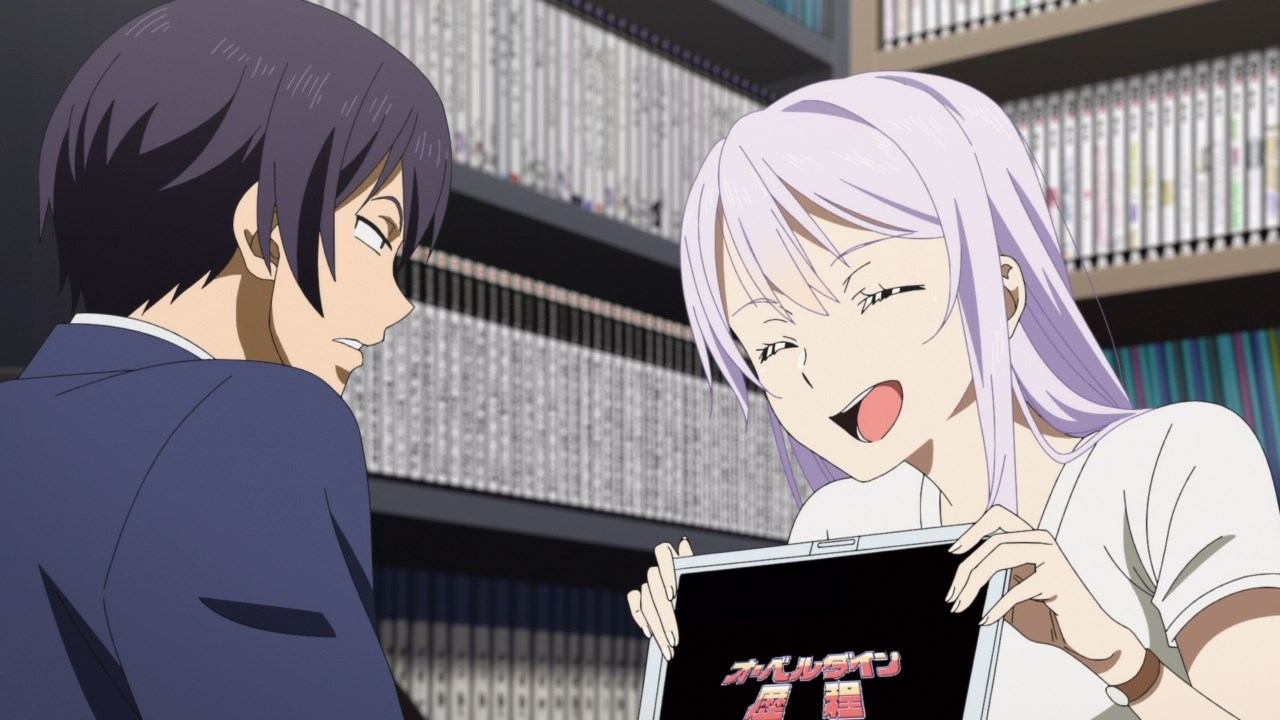 Anyways, he went to the game store to sell Kiwame Quest to Reona Kisaragi, but she dodges his attempts by showing Hiroshi a guide on beating the game.

By the way, this guide is made by Souichiro Kamui and he has some useful tips on getting out of every unwinnable situation. 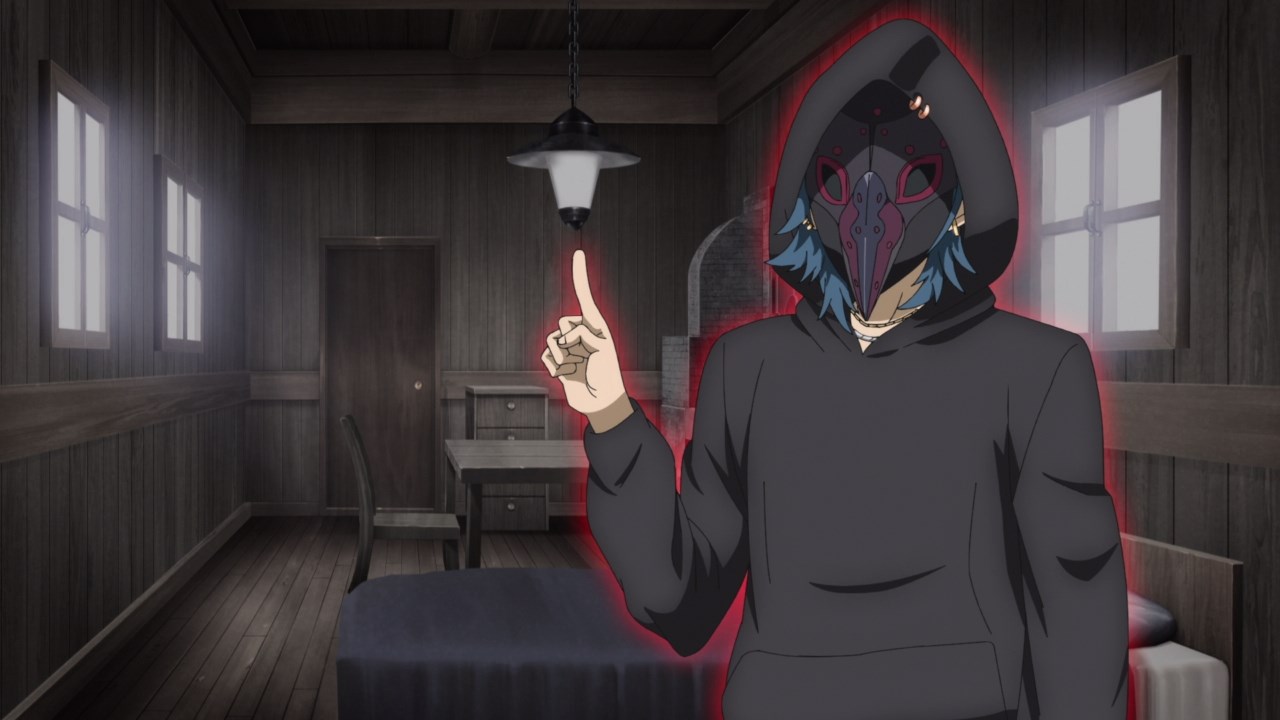 However, it appears that Kamui mocks everyone who take the easy route as he told them to exercise all day, buy items whatever you can ’cause it’ll be out of stock, find a sword that’s hidden in someone’s house, and get killed by your childhood friend as a last resort.

Honestly, Kamui is so foul-mouthed that no one will take this guide seriously. In fact, most of the players would throw the towel the moment they screw it up in Kiwame Quest. 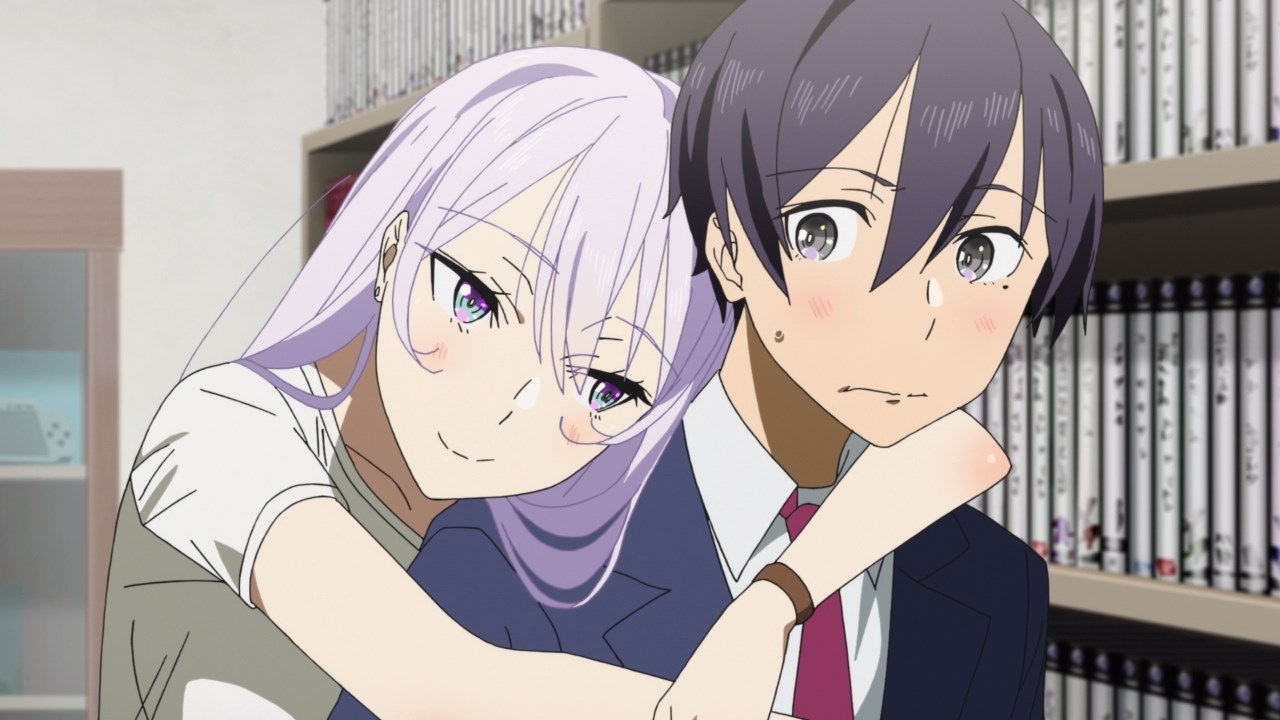 Still, Reona wants Hiroshi to play Kiwame Quest once more as she really wants someone to complete it, much like how Kamui finish the game a few years ago. Well, so much for selling the shitty game. 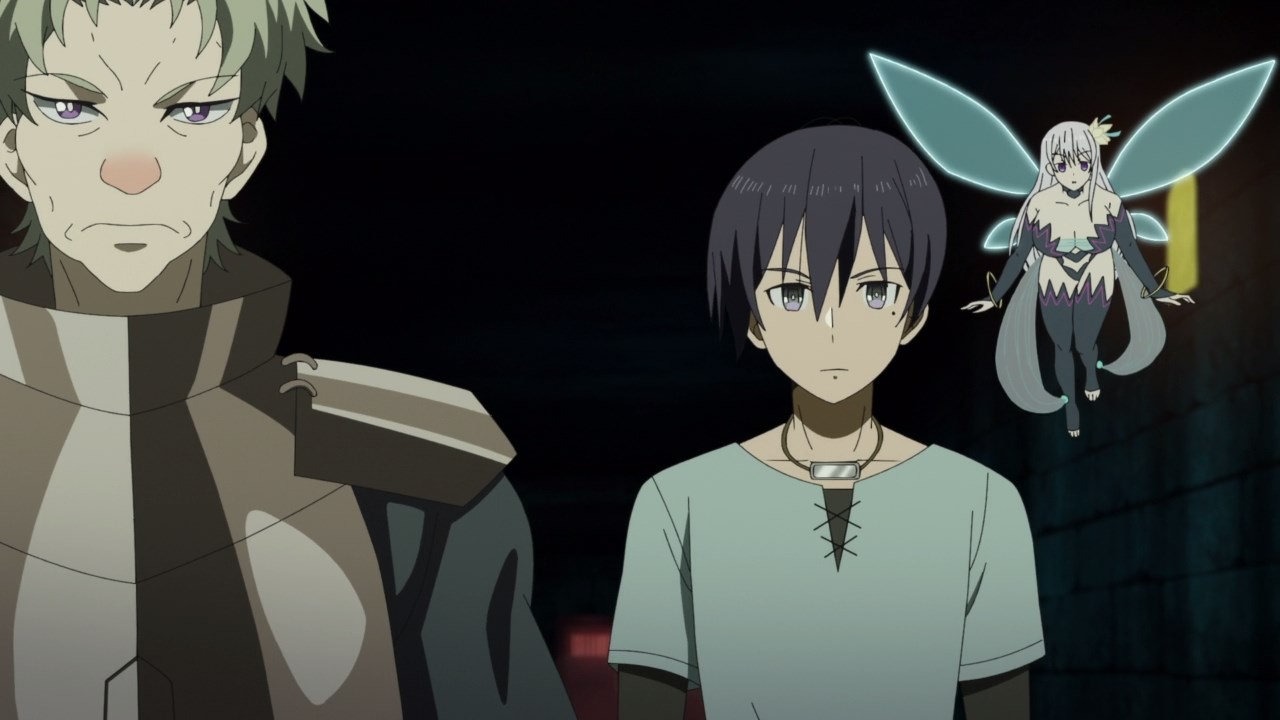 Of course, Hiro will have to break out his prison cell in order to move onto the next chapter of this story. Anyways, tune in next time to find out if he can overcome Kiwame Quest.