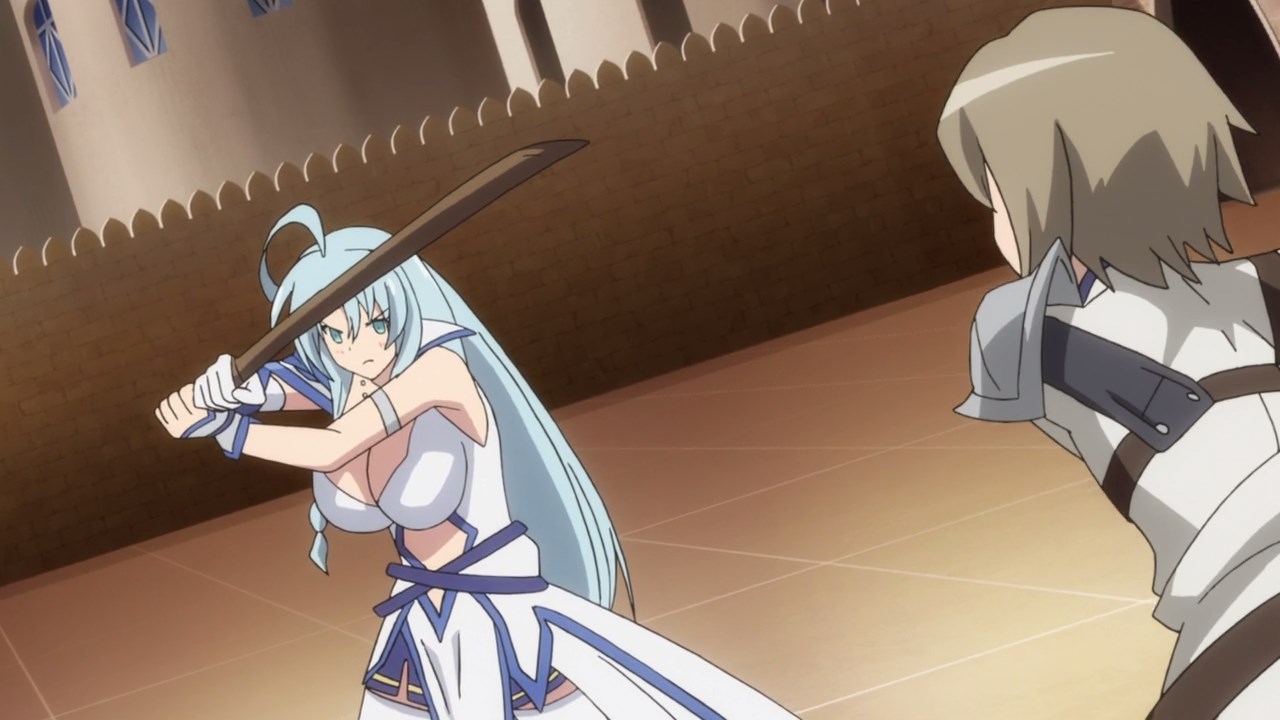 Let’s start with Snow where she’s currently training her soldiers because the demon army is about to attack the kingdom again, although I wonder what happened to Combat Agent No. 6 and Alice Kisaragi since they’re exposed as spies? 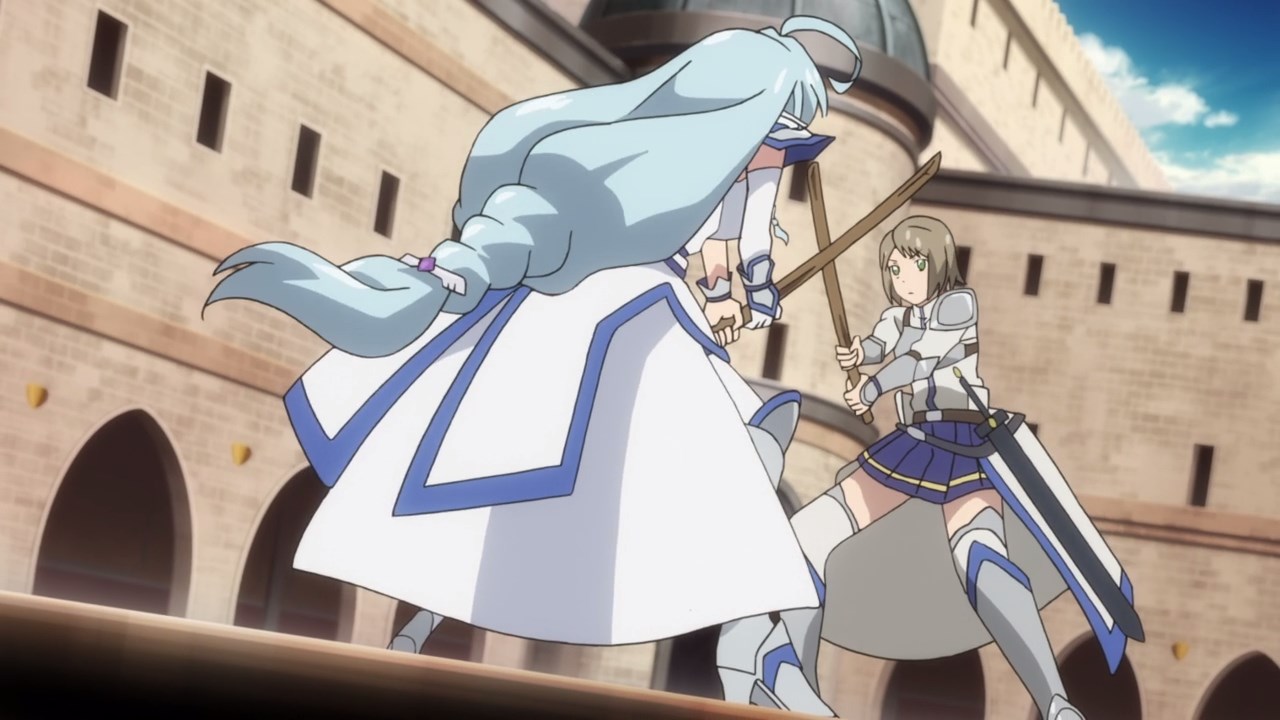 Seriously though, she couldn’t just shrug it off as it nothing happened from the last episode as there’s drama between her and No. 6. Anyways, where’s No. 6? 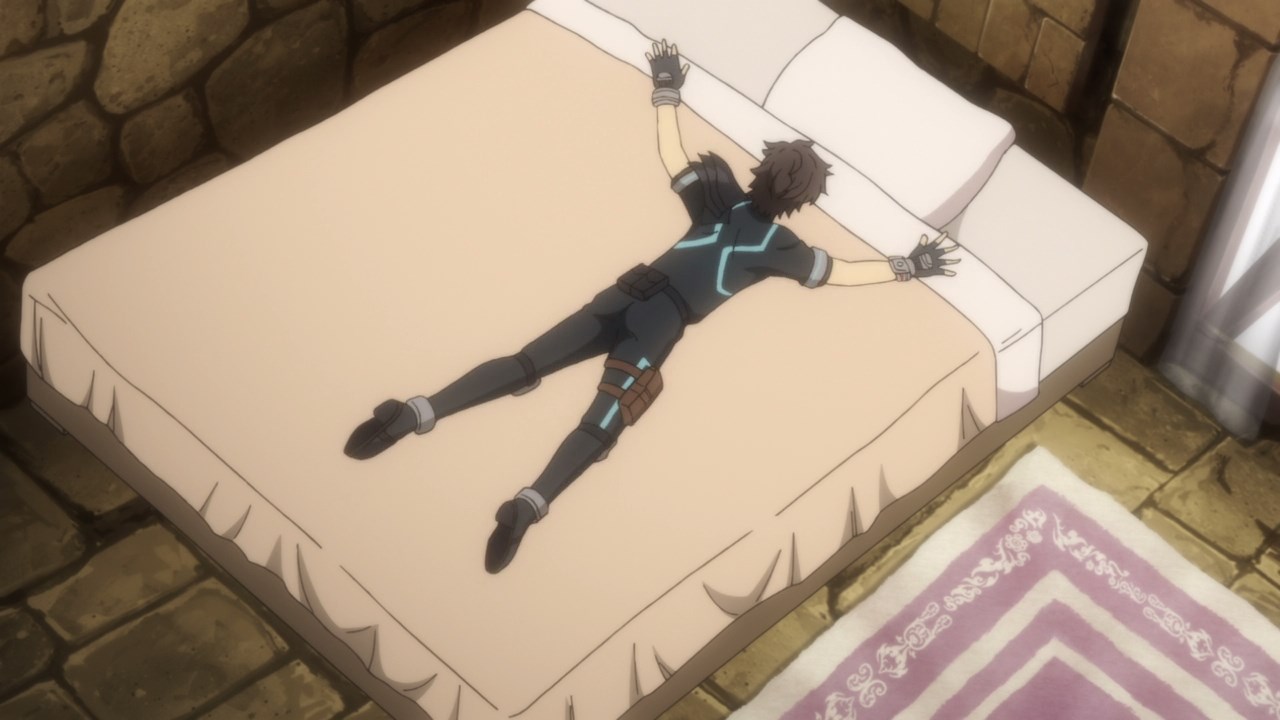 Oh, Snow kicked both Alice and No. 6 out of the army. However, they don’t ever care on what’s gonna happen to the Kingdom of Grace as they’ll just relax and enjoy the fireworks.

And once the demons are done destroying the kingdom, they’ll create a portal in which Kisaragi Corporation will send its troops to conquer the planet. 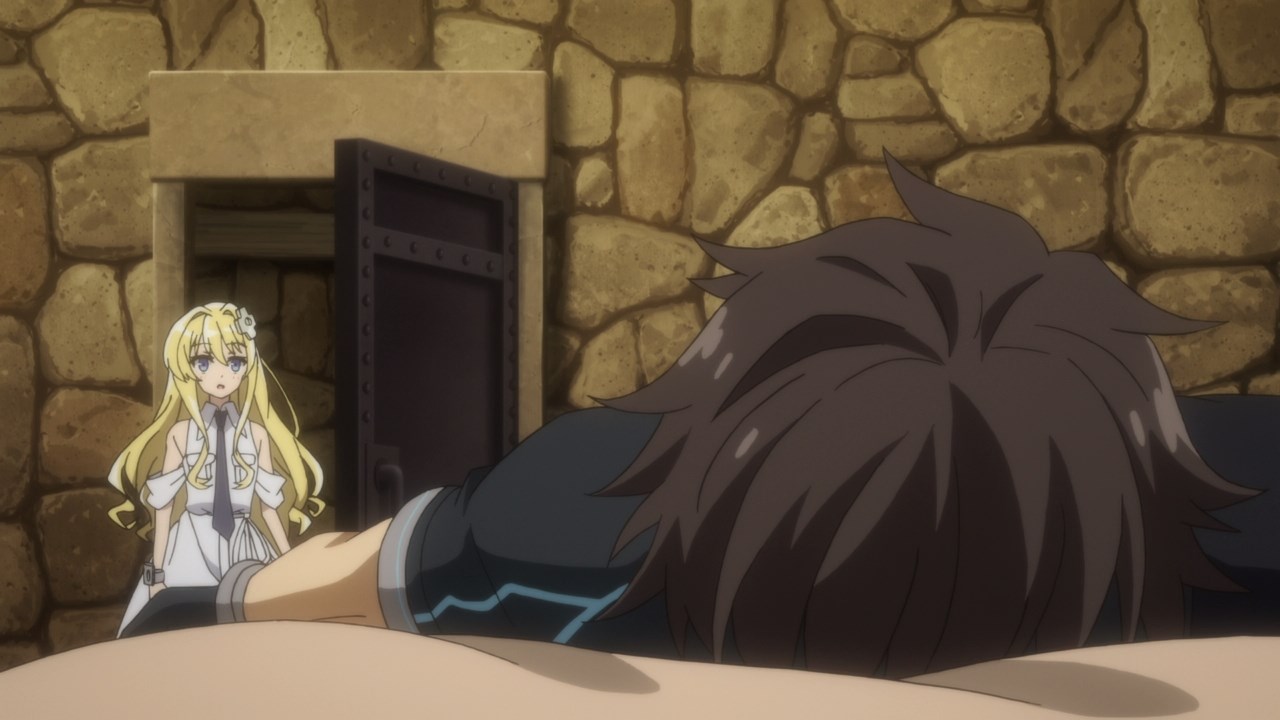 Unfortunately, Alice told No. 6 that it takes time to set up the teleporter. Once more, the demon army will arrive in a few days so they might destroy the teleporter in its incomplete state.

With that said, looks like this combat agent will have to slow those demons down, but No. 6 is out of evil points. 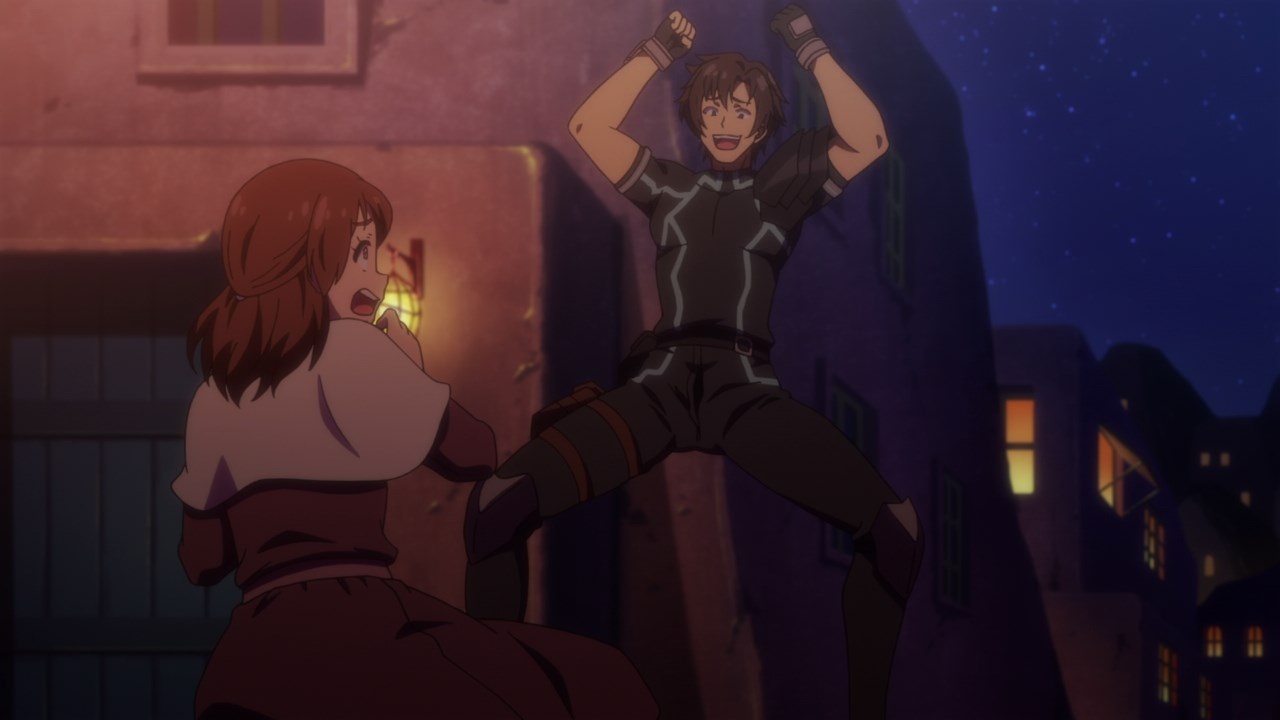 Well then, looks like it’s time for No. 6 to do nasty things like attempting to rape women by opening his zipper.

Don’t worry, he’s not gonna actually rape women but hey, at least No. 6 got evil points. 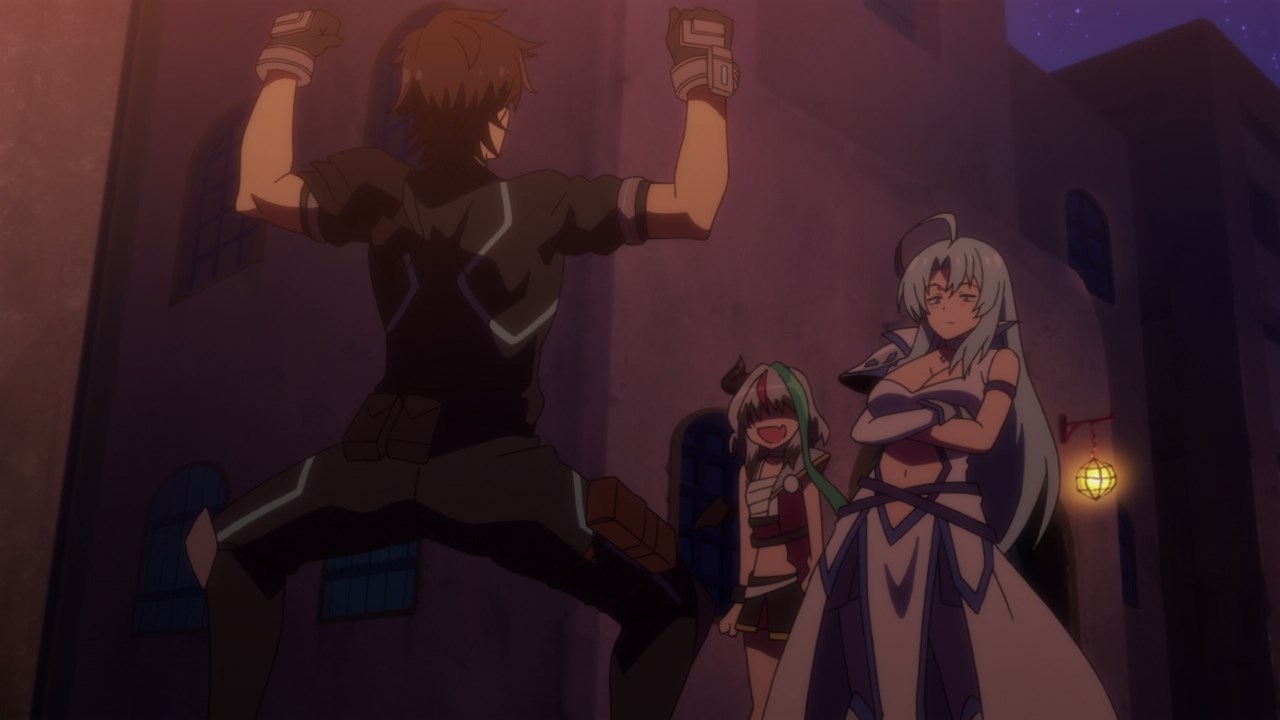 However, No. 6 got caught red-handed by both Snow and Rose in which they’re about to arrest him for public indecency, but Snow has other plans… 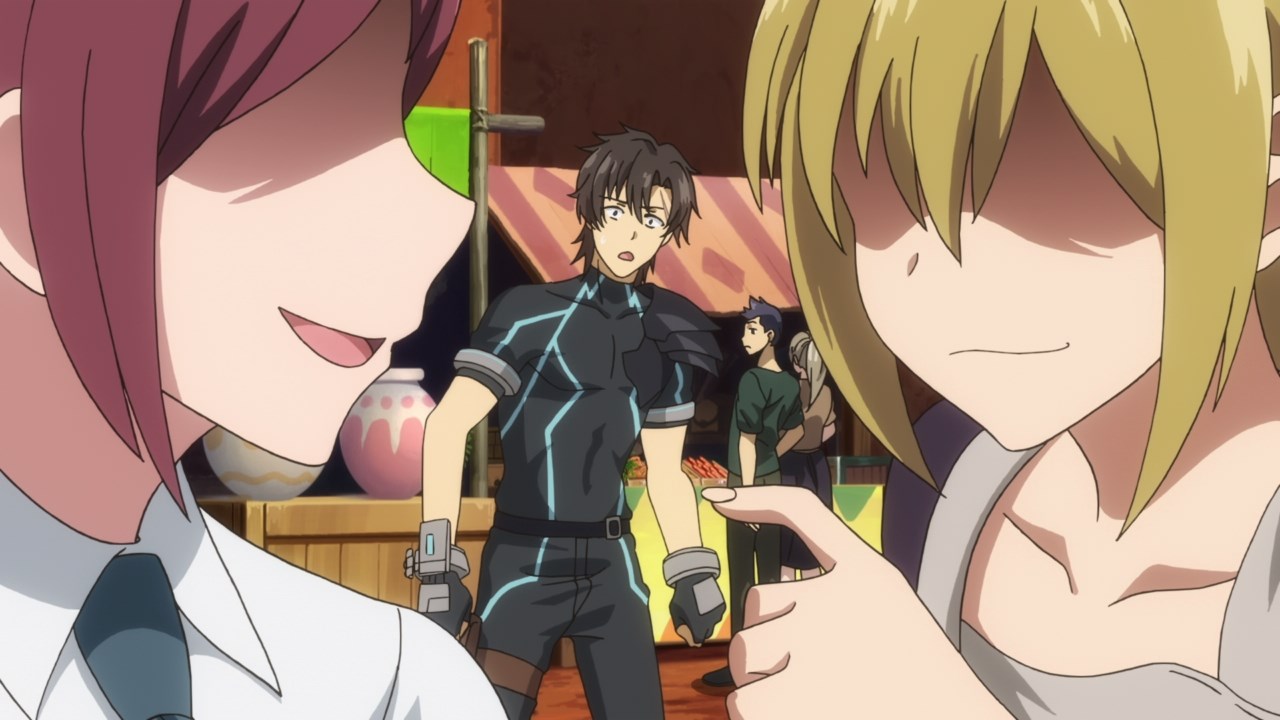 So the next day, the townsfolk are mocking No. 5 for opening his zipper at night. Oh by the way, there’s a nickname for that! 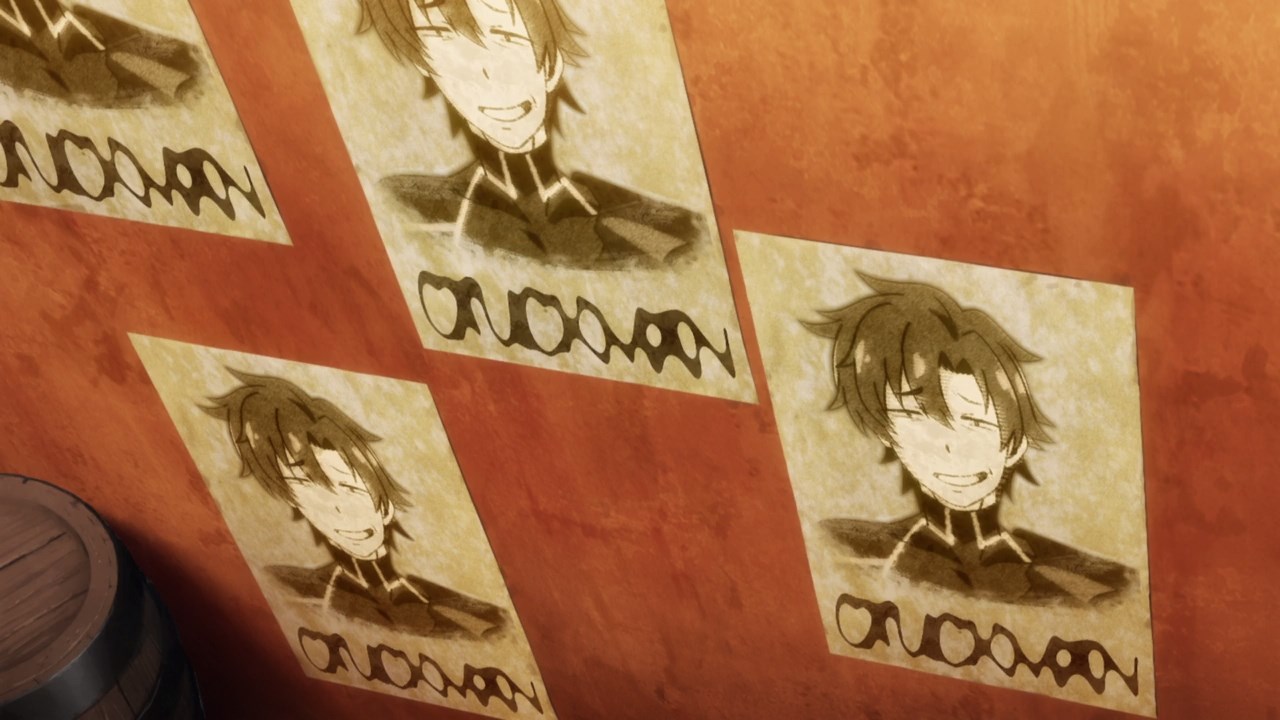 Turns out that someone called the combat agent as Mr. Zipperman. I have a feeling that Snow called No. 6 with that embarrassing name since she has some beef against him. 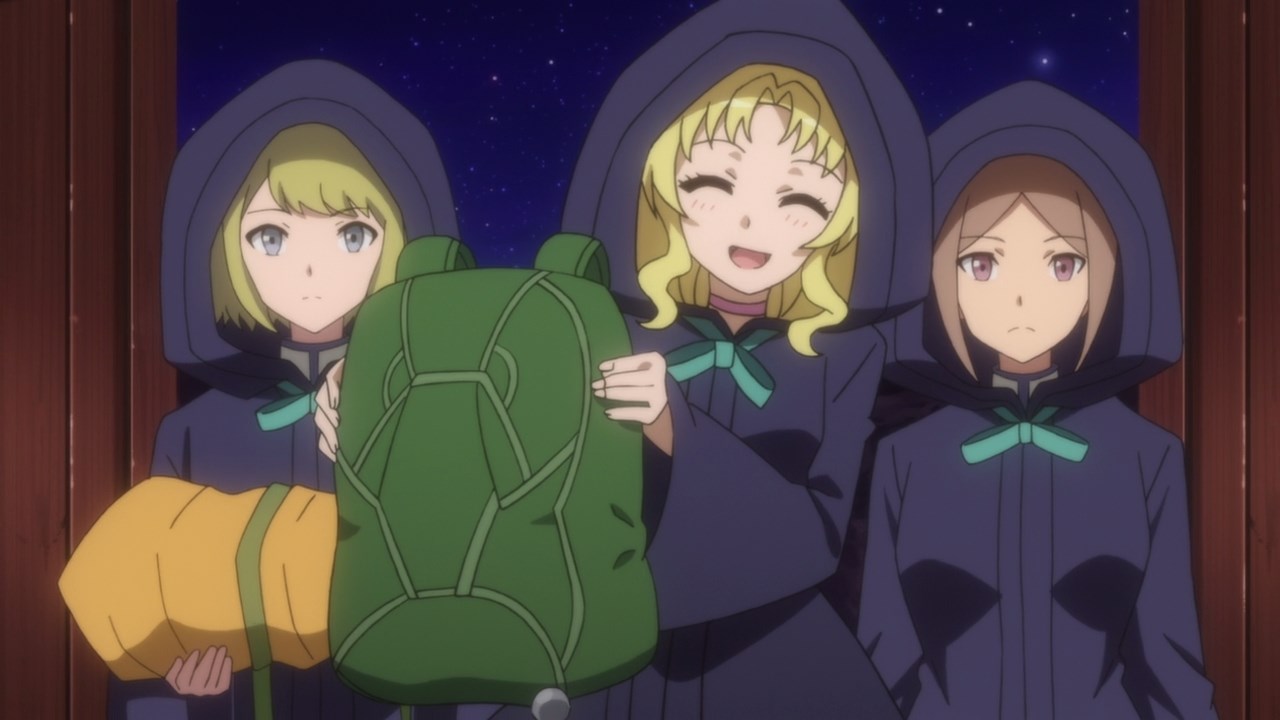 Meanwhile, Princess Cristoseles Tillis and her entourage has arrived to tell the combat agent that she found some of his equipment such as a parachute. In fact, she suspect that No. 6 and Alice are spies. 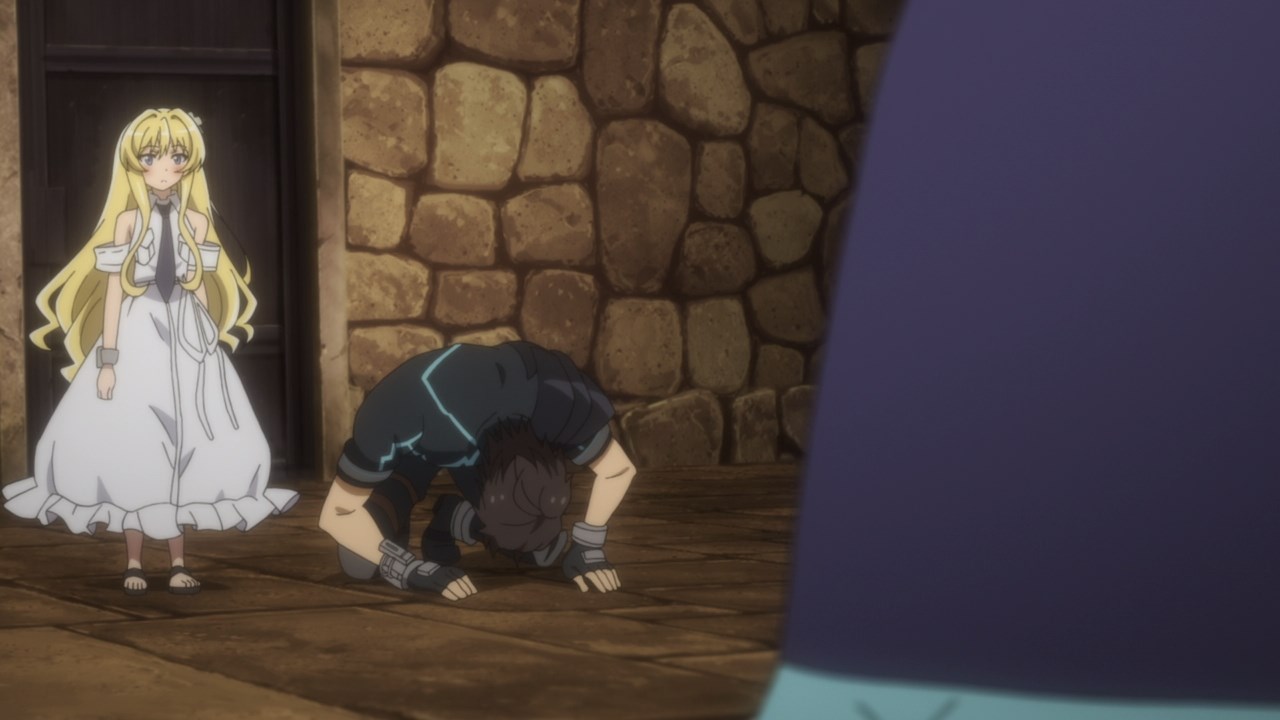 Of course, No. 6 decides to surrender as the combat agent confessed that he’s a spy to another country. However, the princess is just pulling his leg since she’s not gonna execute him.

With that said, Princess Tillis wants No. 6 and Alice to help them on fending off the demon army as the chosen hero got teleported somewhere upon defeating one of the generals.

Well, this is a dire situation because without Tillis’ brother around, morale within the kingdom has gone down. Then again, I think the chosen hero is not that useful since I haven’t seen his face yet! 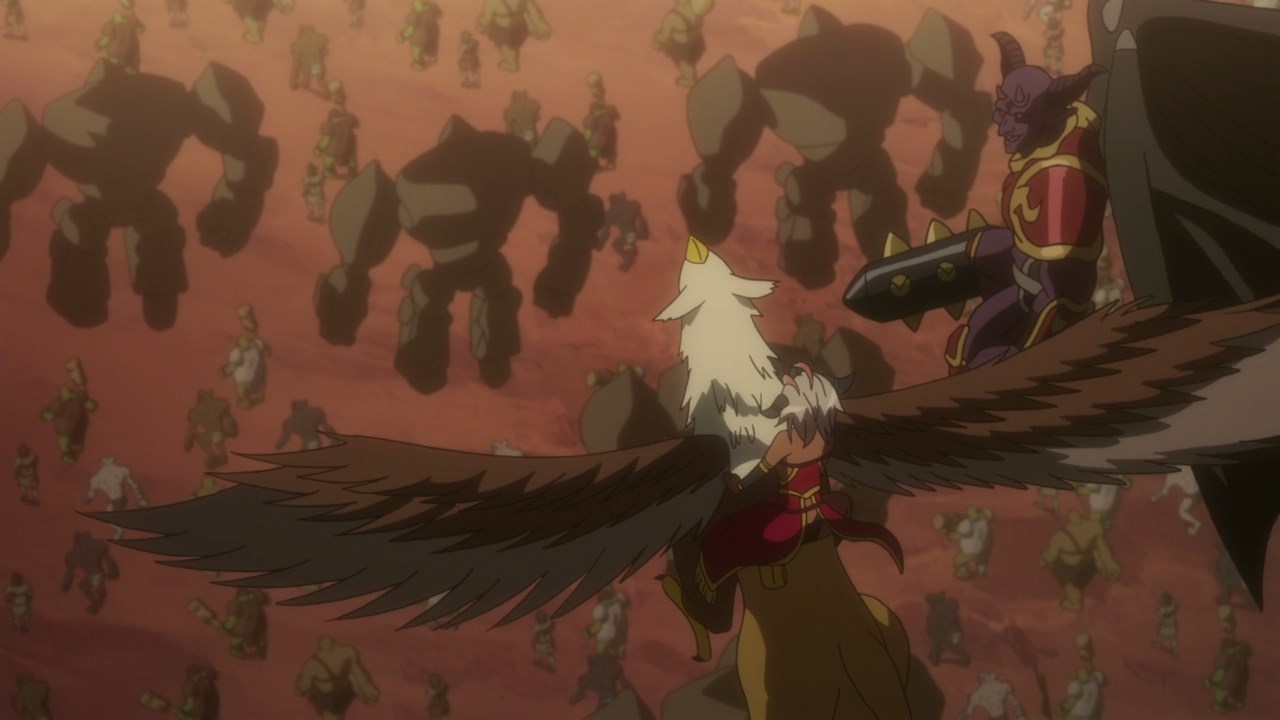 Now then, looks like the demons have arrived near the Kingdom of Grace as Heine and Gadalkand are ready to invade the kingdom since the hero is gone. Looks like they can’t miss this opportunity to beat those humans. 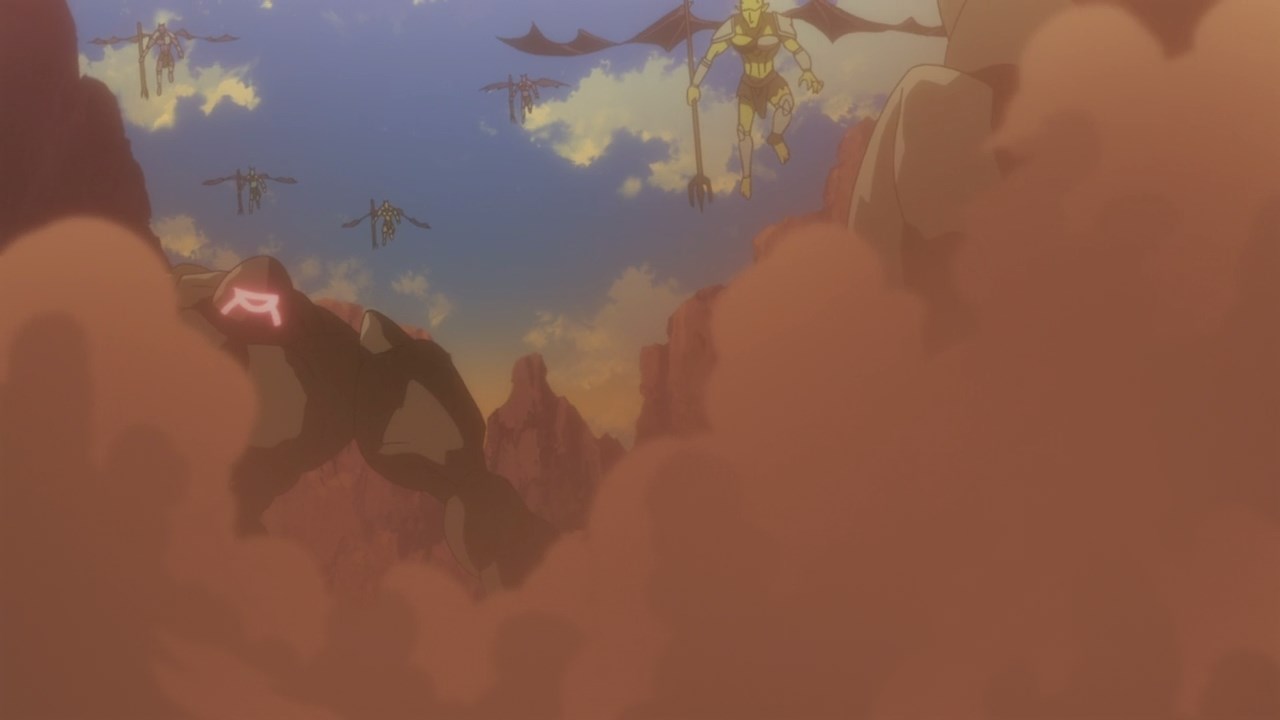 However, looks like the demons, especially golems, got caught by some booby trap. 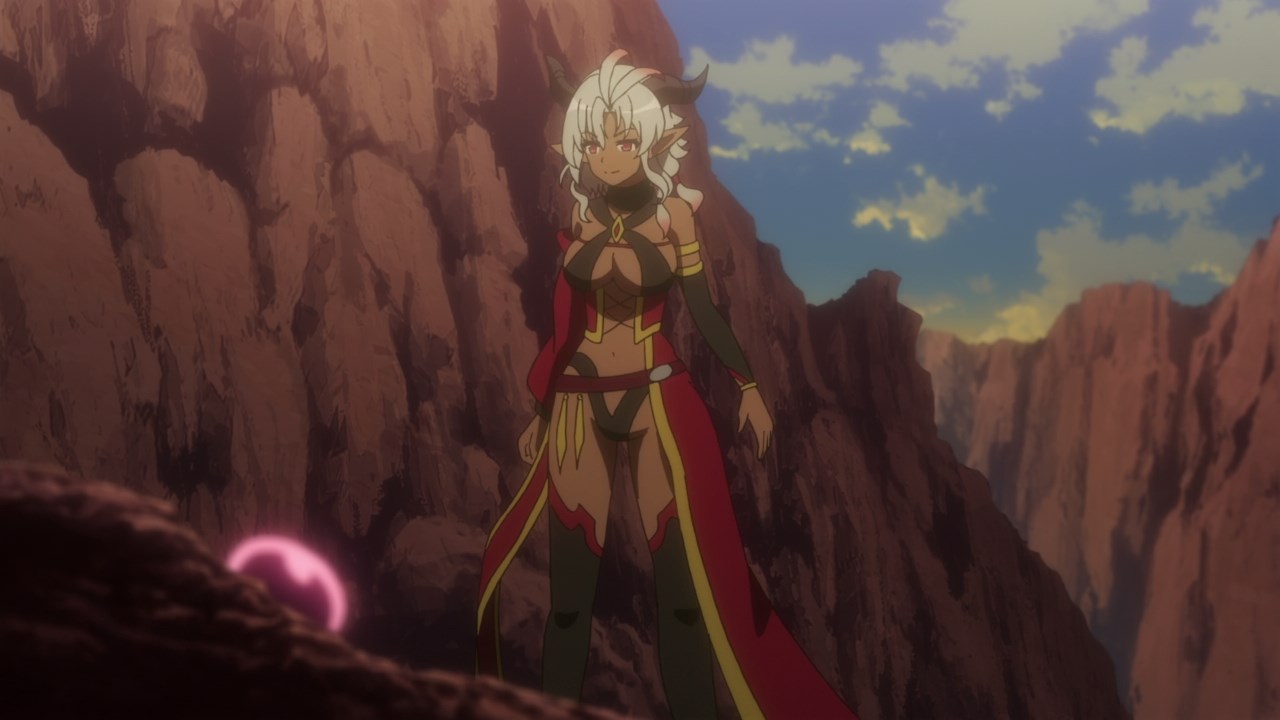 Meanwhile, here’s Heine where she finally found her magicite, although I think she should check if there’s a trap nearby.

If I was the demon general, I would rather ignore the magicite and move on. However, Heine doesn’t get the memo! 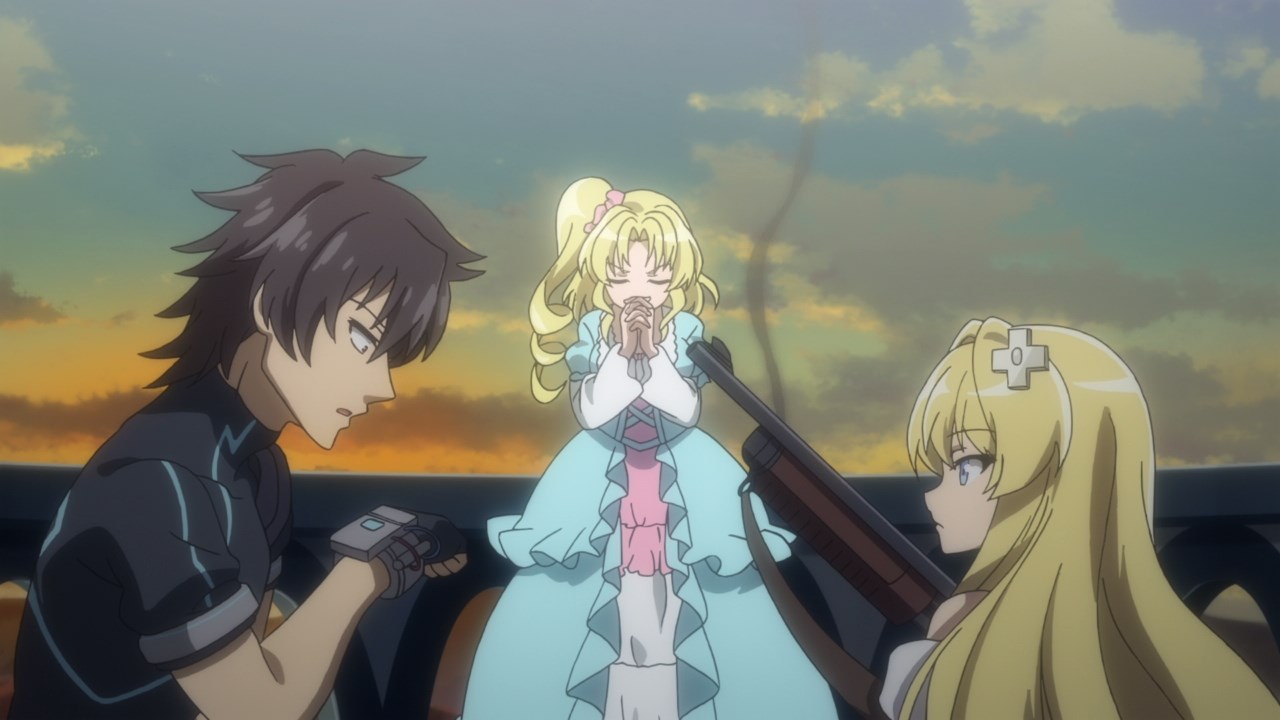 By the way, here’s both Combat Agent No. 6 and Alice Kisaragi where they’re about to witness Princess Cristoseles Tillis’ water magic. Then again, they’re busy coming up a plan to get out of the kingdom safely.

But you know what, I bet that Princess Tillis’ water magic involves peeing herself, so it’s not that useful. 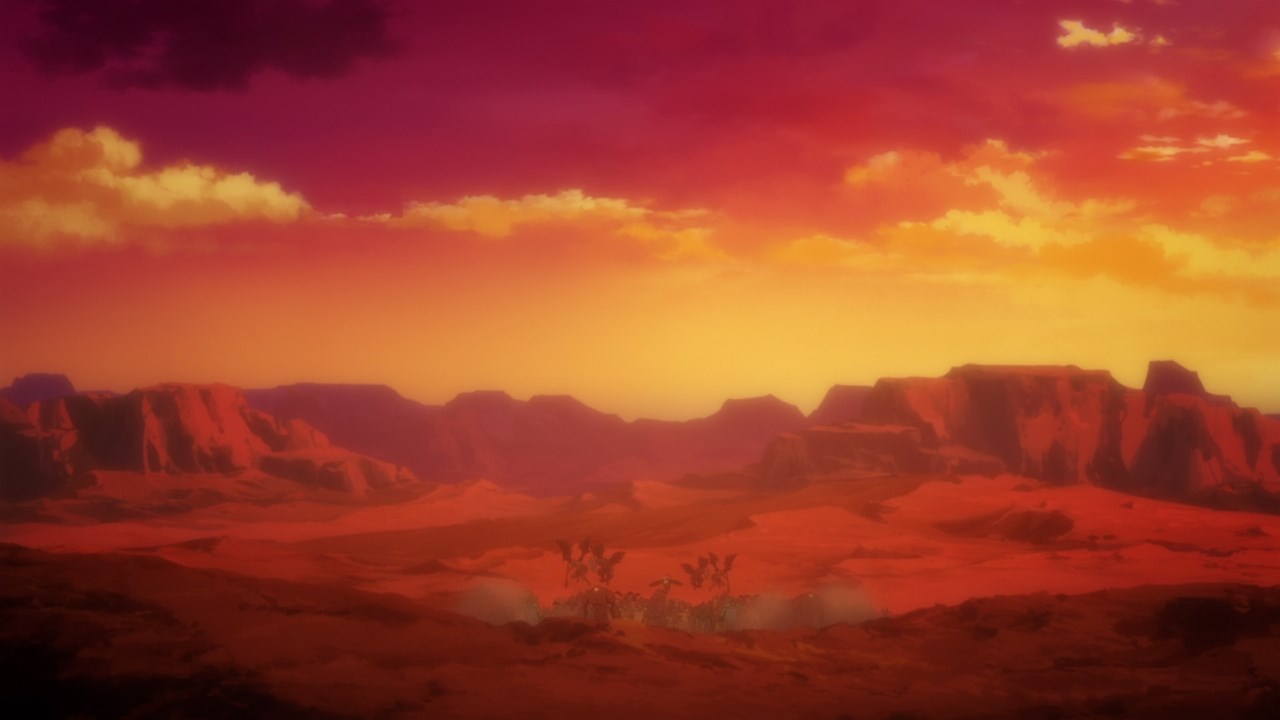 Anyways, looks like the demon army has finally arrived as they’re about to conquer the Kingdom of Grace. Then again, they took lots of time to get there thanks to those landmines. 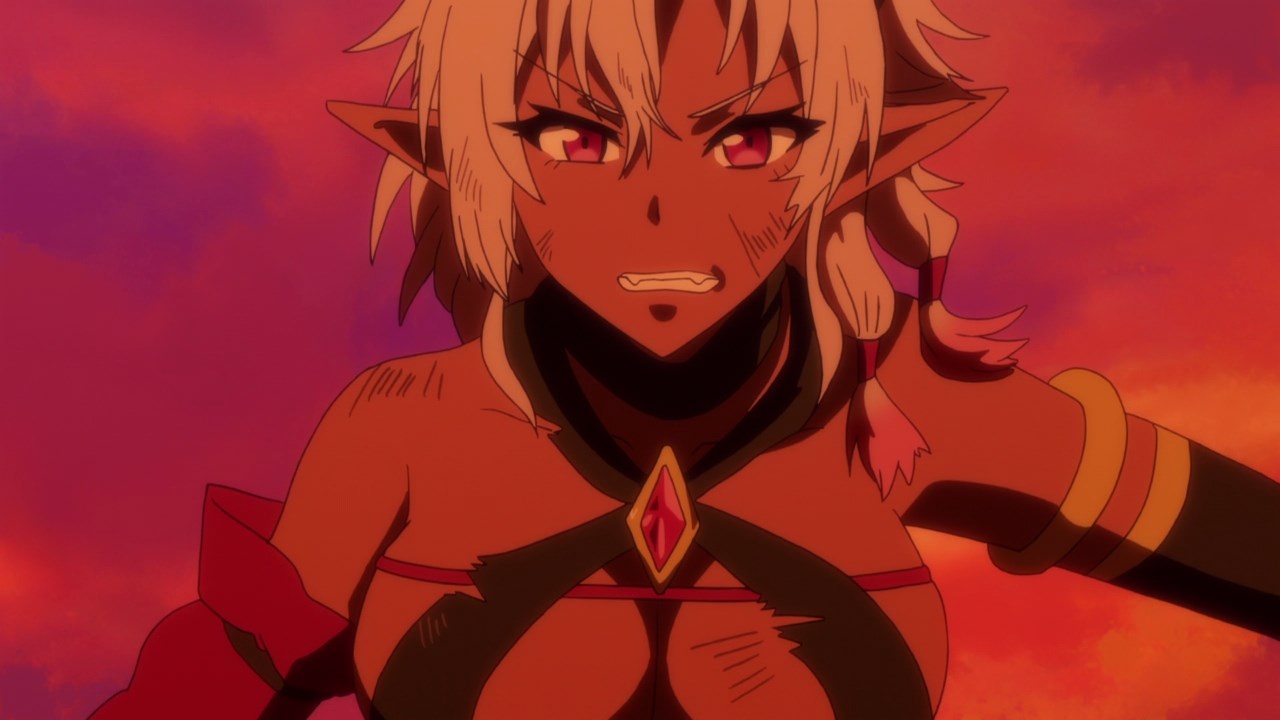 On the other hand, Heine of the Flame is really pissed that she got caught in one of No. 6’s booby traps. But hey, at least Heine got her magicite back.

Well then, tune in next time where No. 6 and Alice will have their finest hour as they’re gonna push the demons away from the kingdom. Of course, don’t forget that they have to conquer the planet someday once they destroy those demons.