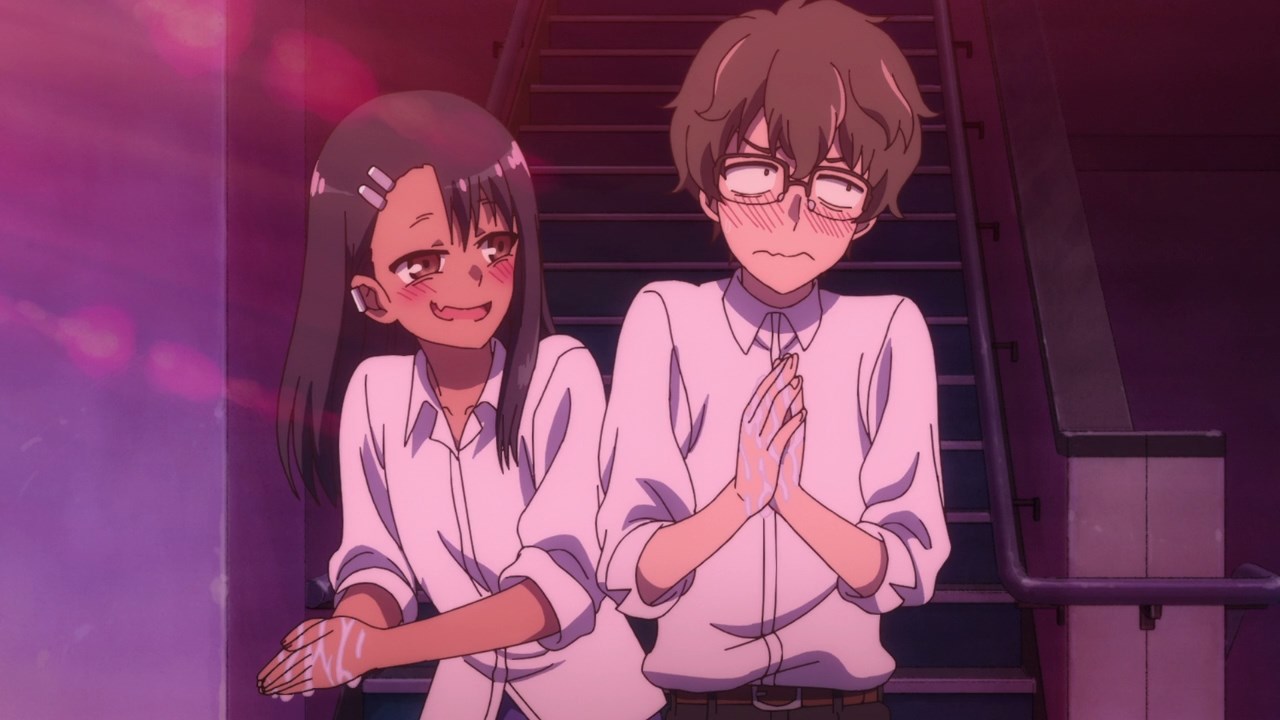 Here’s Hayase Nagatoro once again where she wants to join Mr. Sempai on watching hands. Then again, why would she do that? 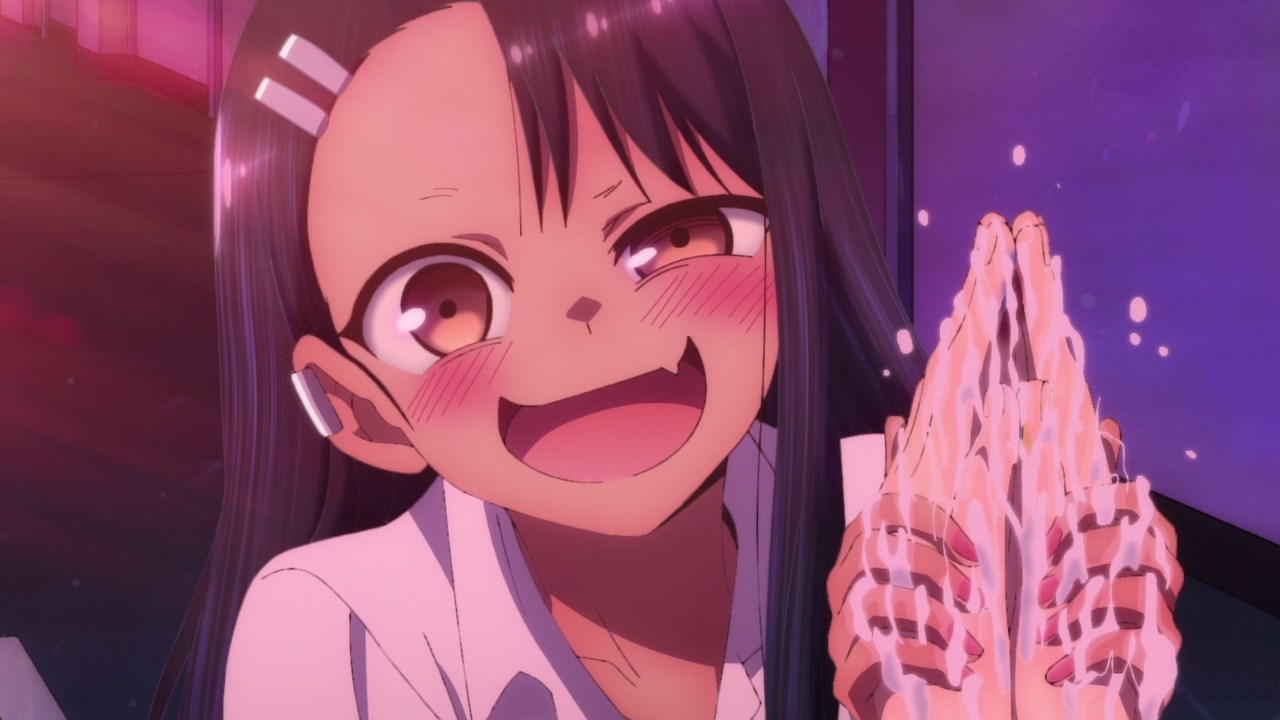 Oh, Nagatoro-san wants to wash Sempai’s hands. You know something, holding hands is equals to sex and the male protagonist thinks of it too. 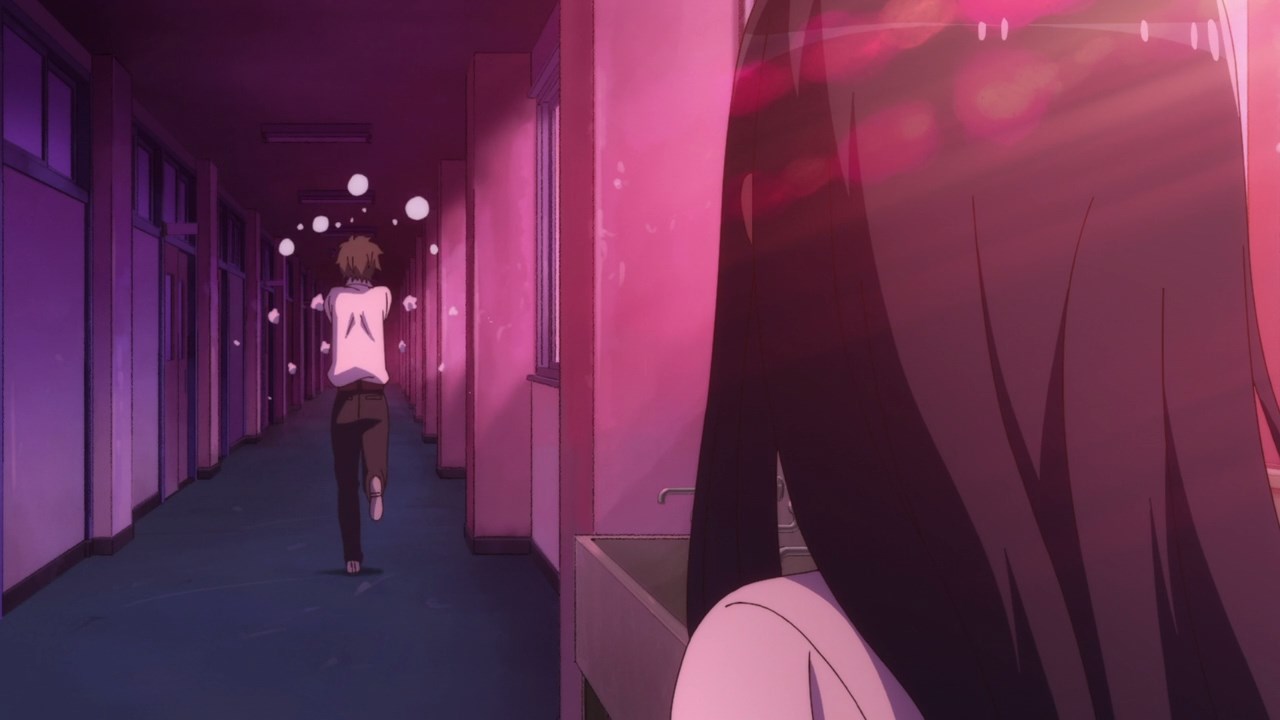 Still, Mr. Sempai decides to run away ’cause he doesn’t want to get close to an annoying kouhai like Nagatoro. Still, I wish he would have rinse his hands first. 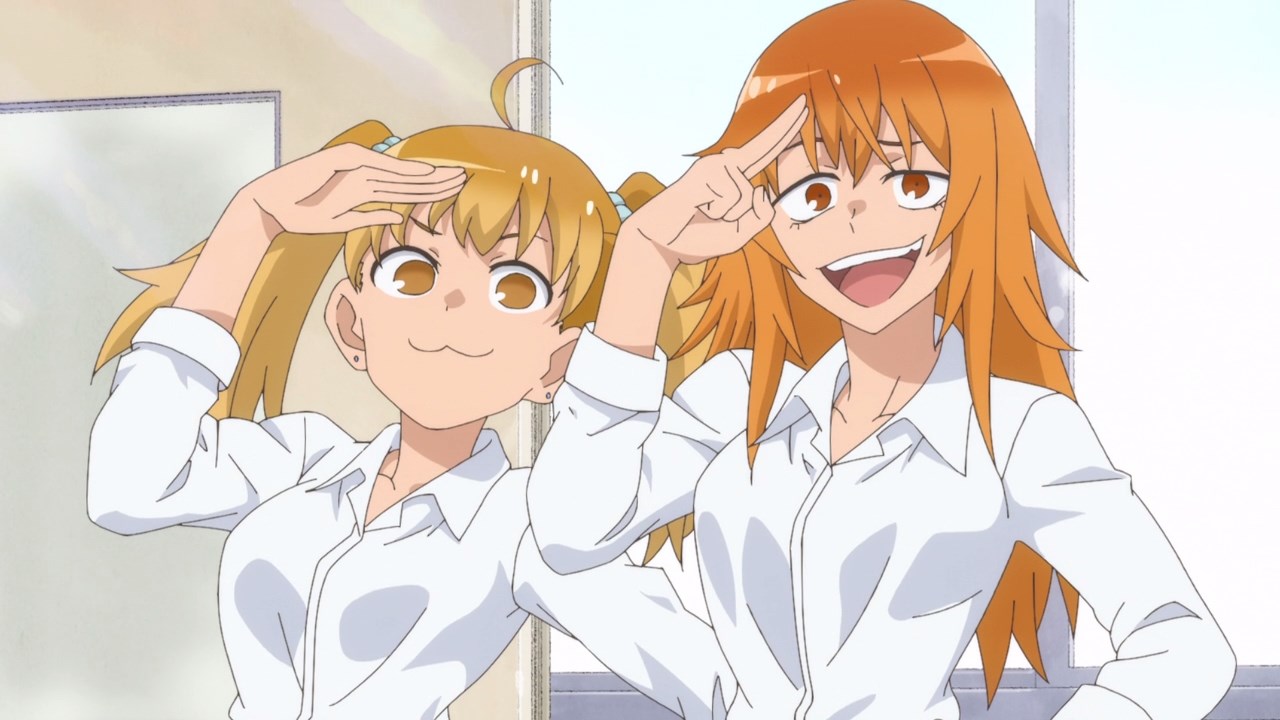 Now then, Yosshi and Gamo-chan have returned where they’re gonna play with Mr. Sempai just a bit. 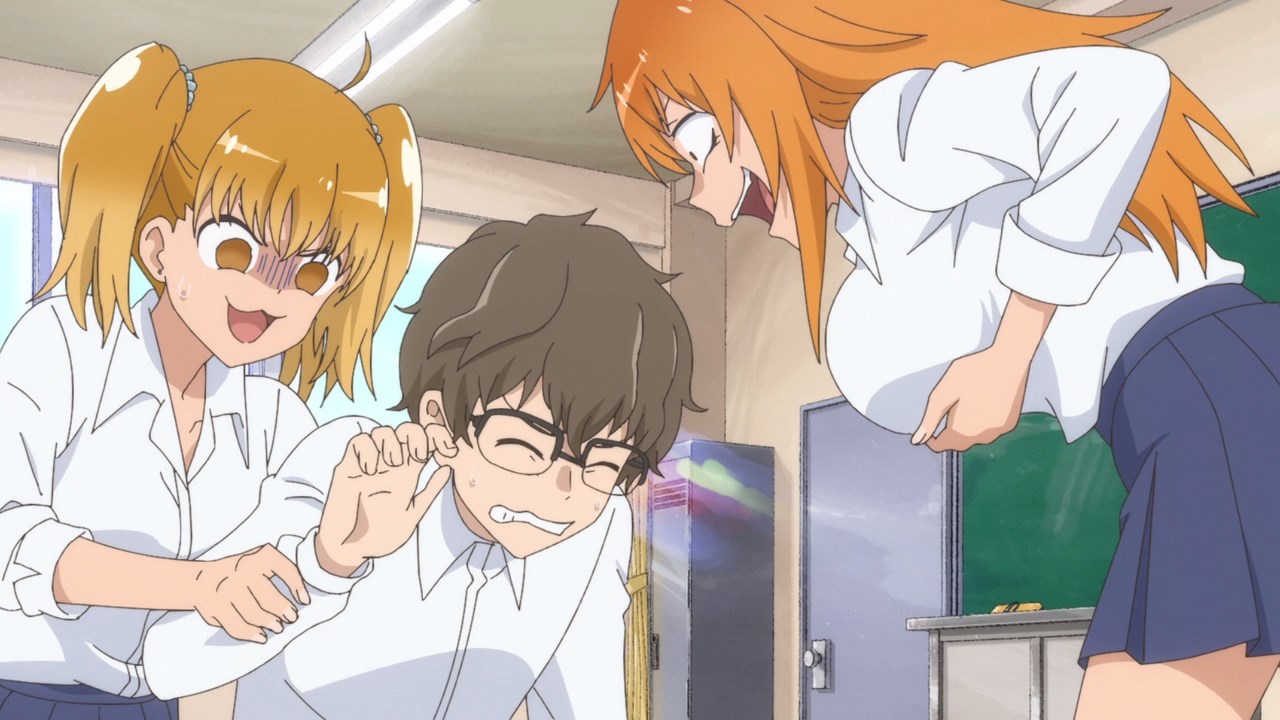 Sure that he doesn’t want to because he might get in trouble, but the male protagonist want to touch them… or so he thought. 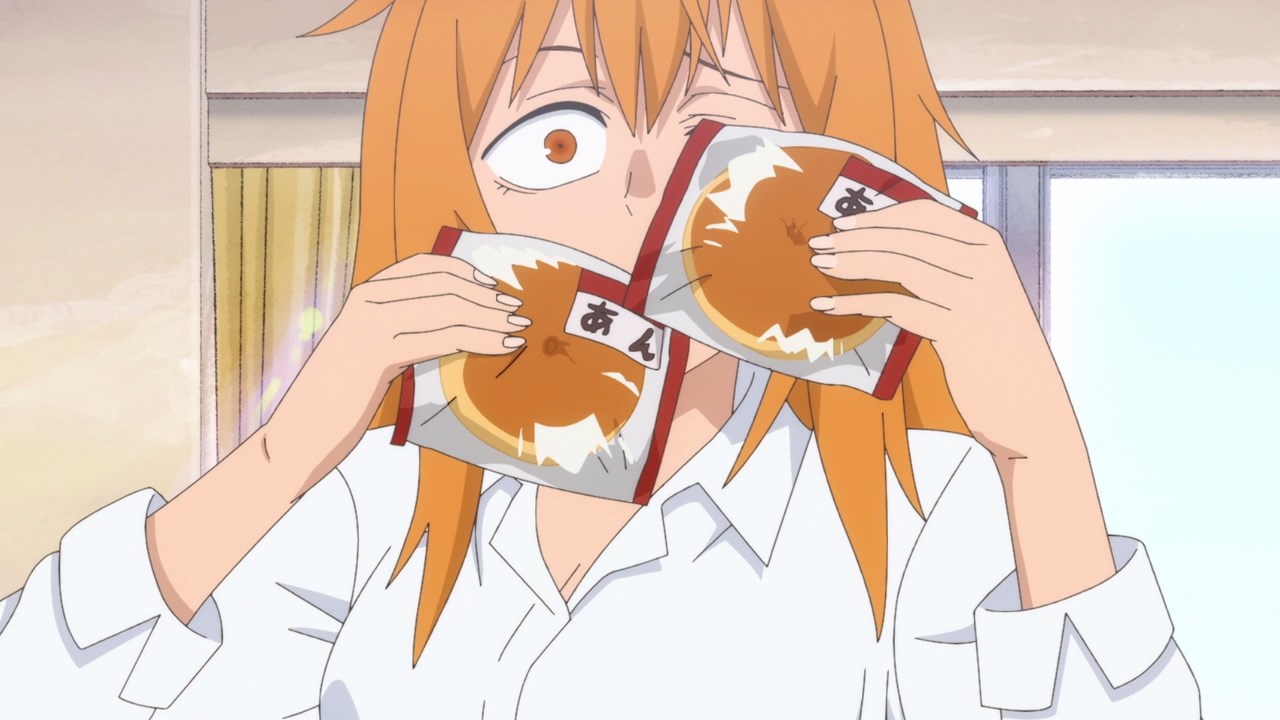 Turns out that Gamo-chan doesn’t have big boobs, but rather than her shirt is stuffed with red bean bread. They sure want to make a fool out of him! 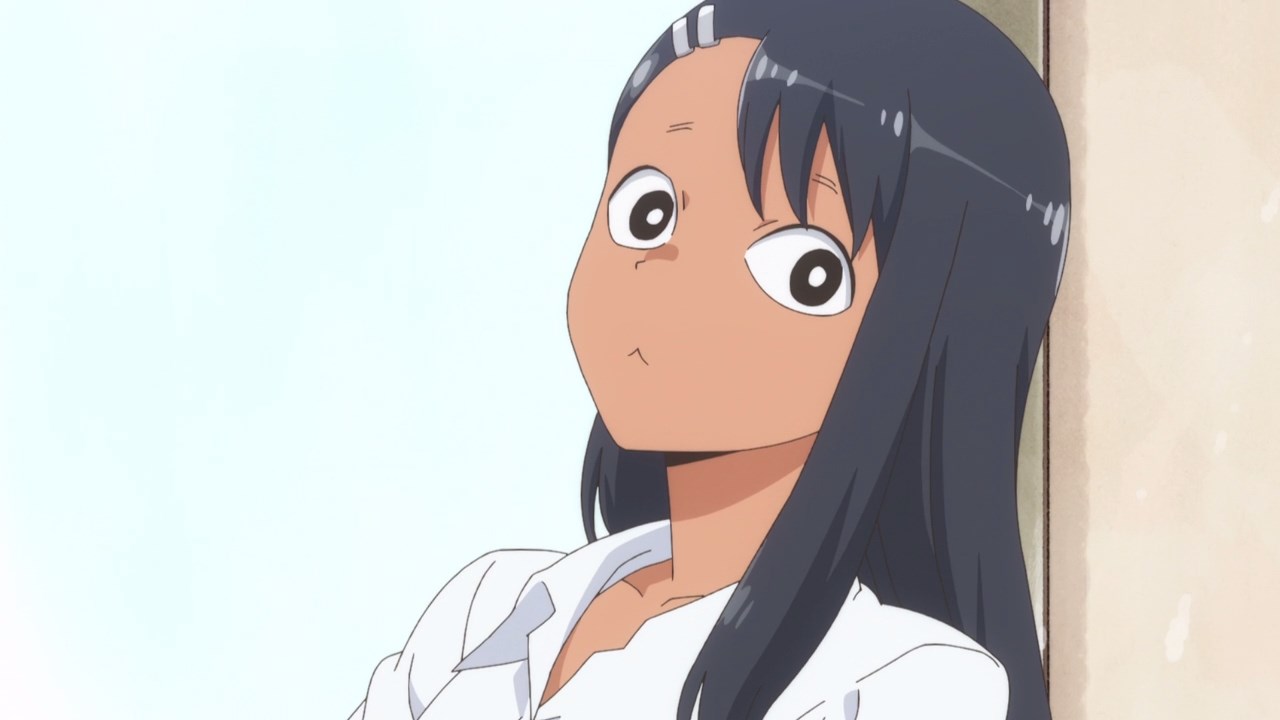 However, there’s Hayase Nagatoro where she’s really angry that her friends are teasing Mr. Sempai by forcing him to grope fake tits. 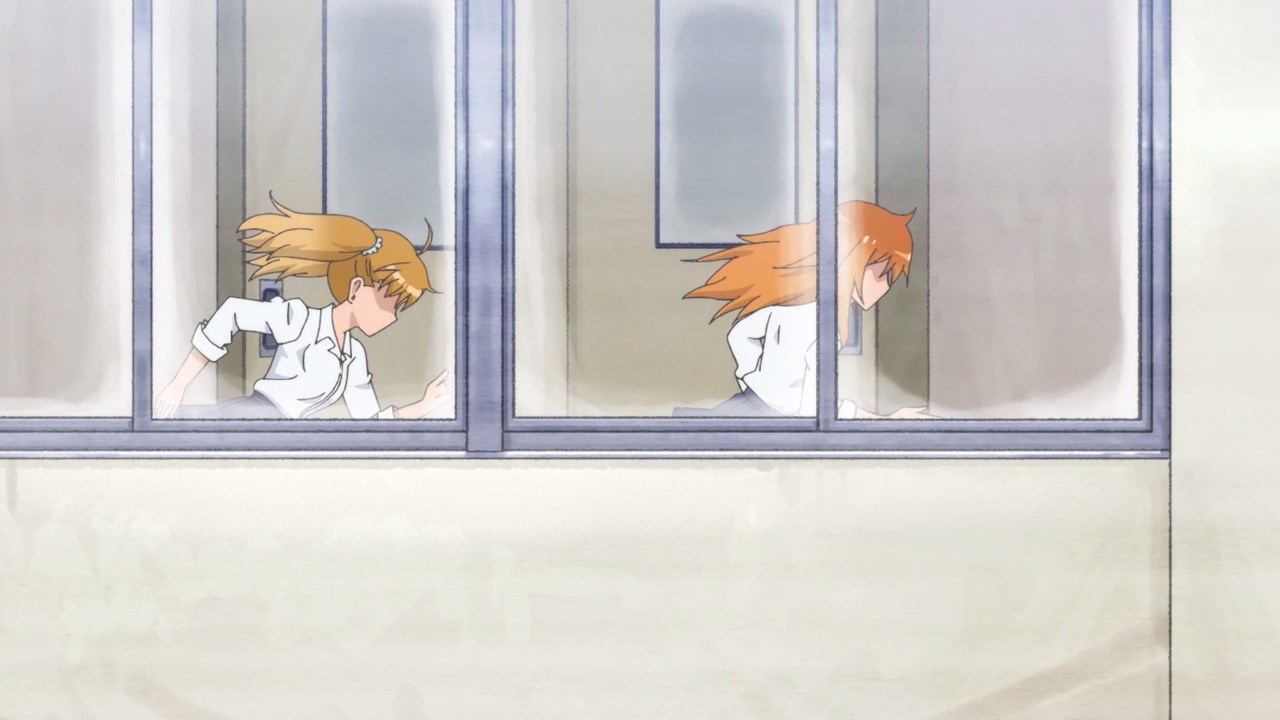 Well guys, looks like Yosshi and Gamo-chan took the exit as they don’t want to deal with a pissed-off Nagatoro-san, especially when they’re teasing Mr. Sempai. 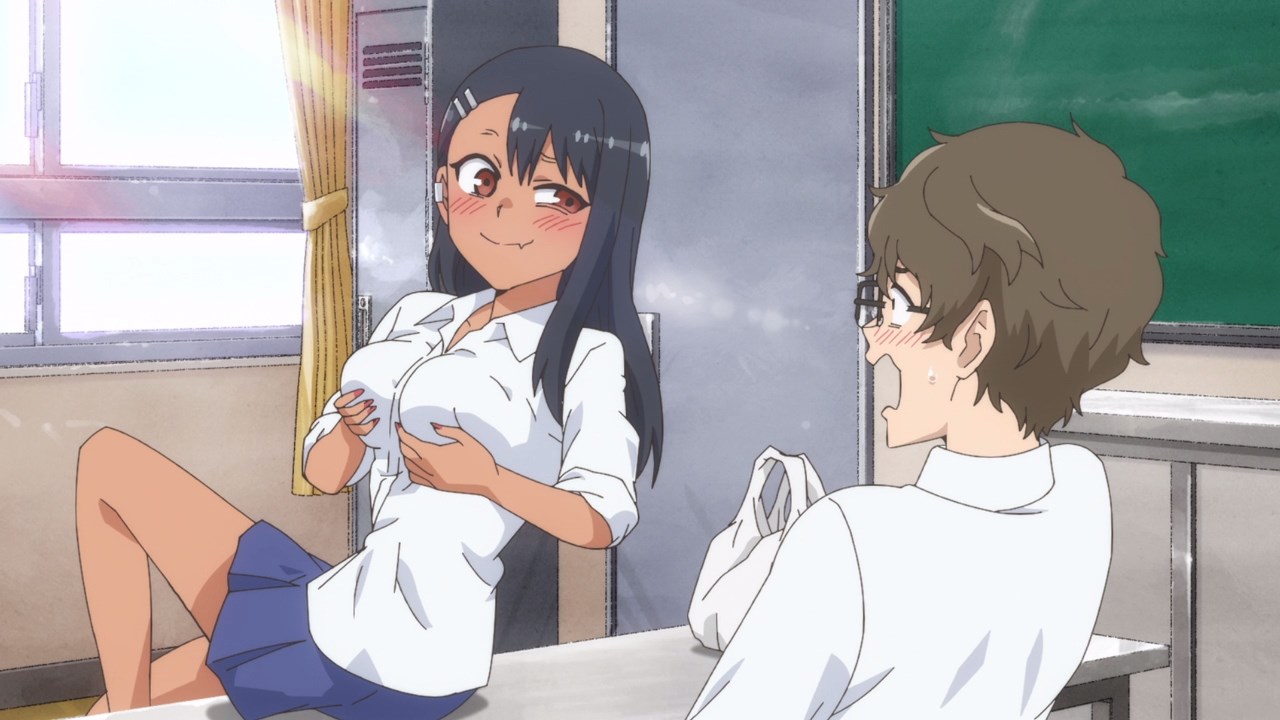 Of course, Nagatoro will do the same as she wants the nameless protagonist to touch her breasts. Oh I bet that they’re stuffed with bean bread! 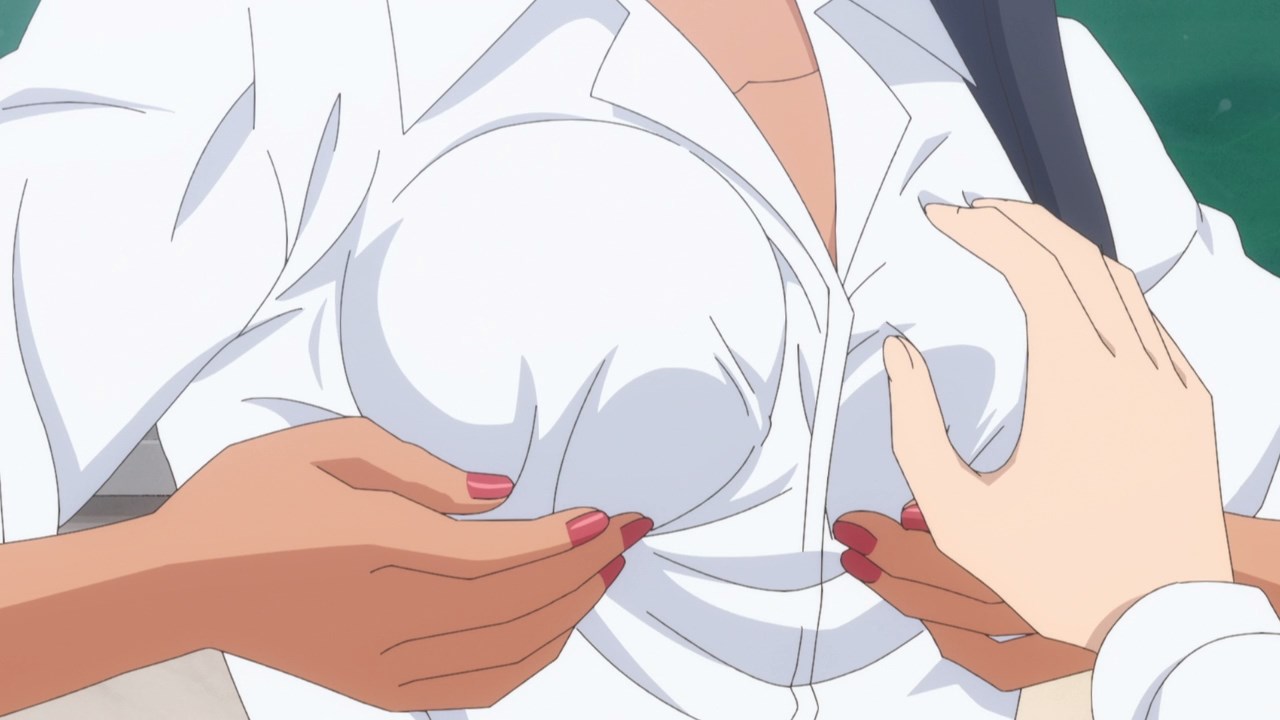 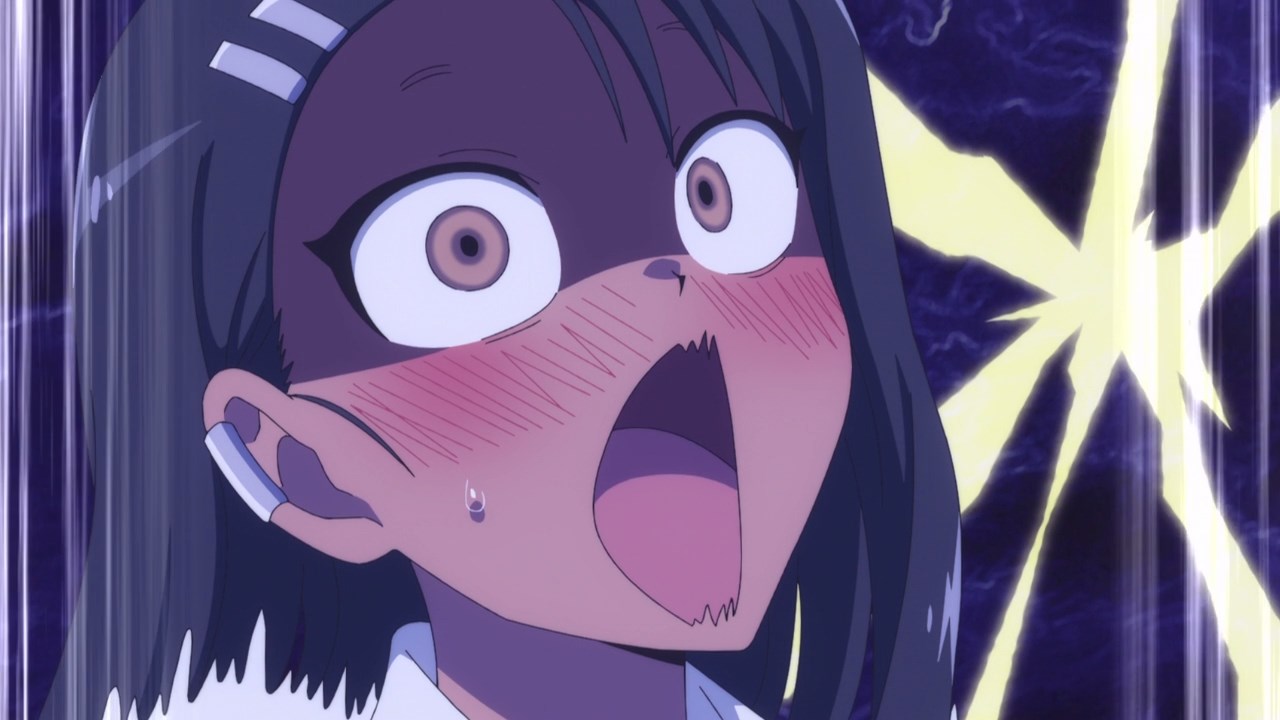 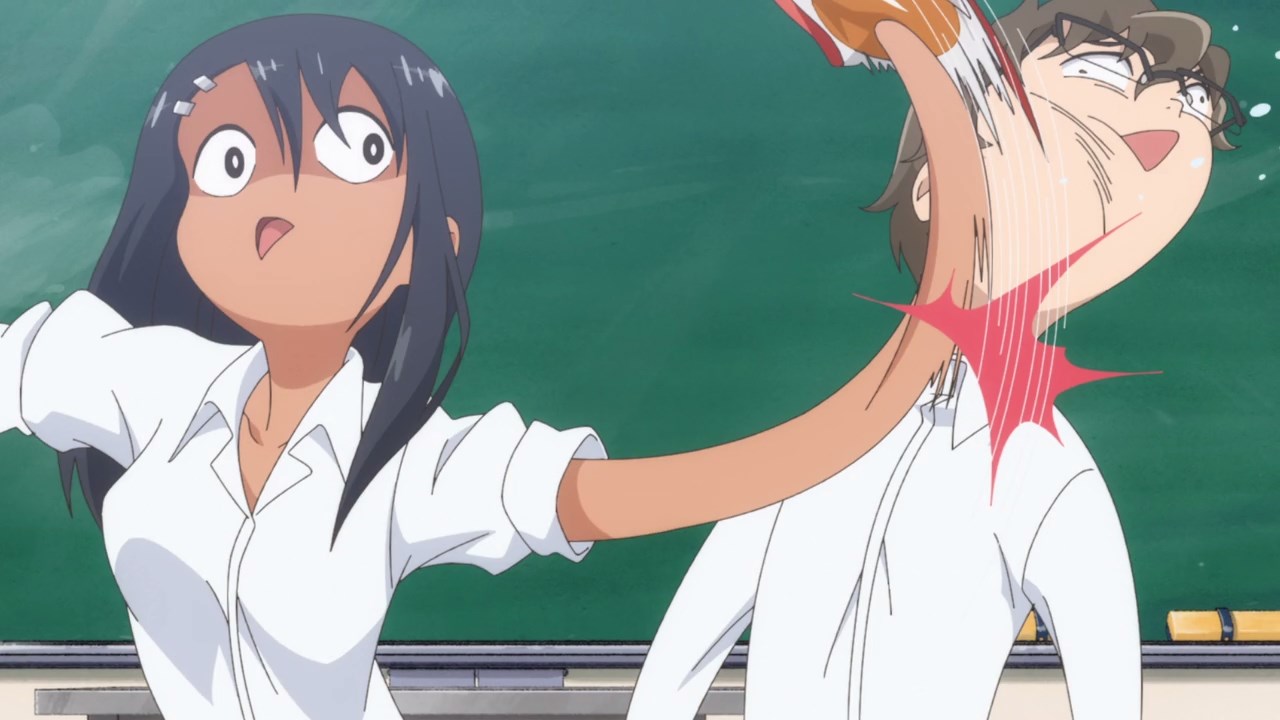 And so, Nagatoro smacks Mr. Spineless Fool with a bean bread for touching her tits.

But hey, at least it’s firm. Well, I’m talking about the bread as she smack it so hard that the bean bread got softer. 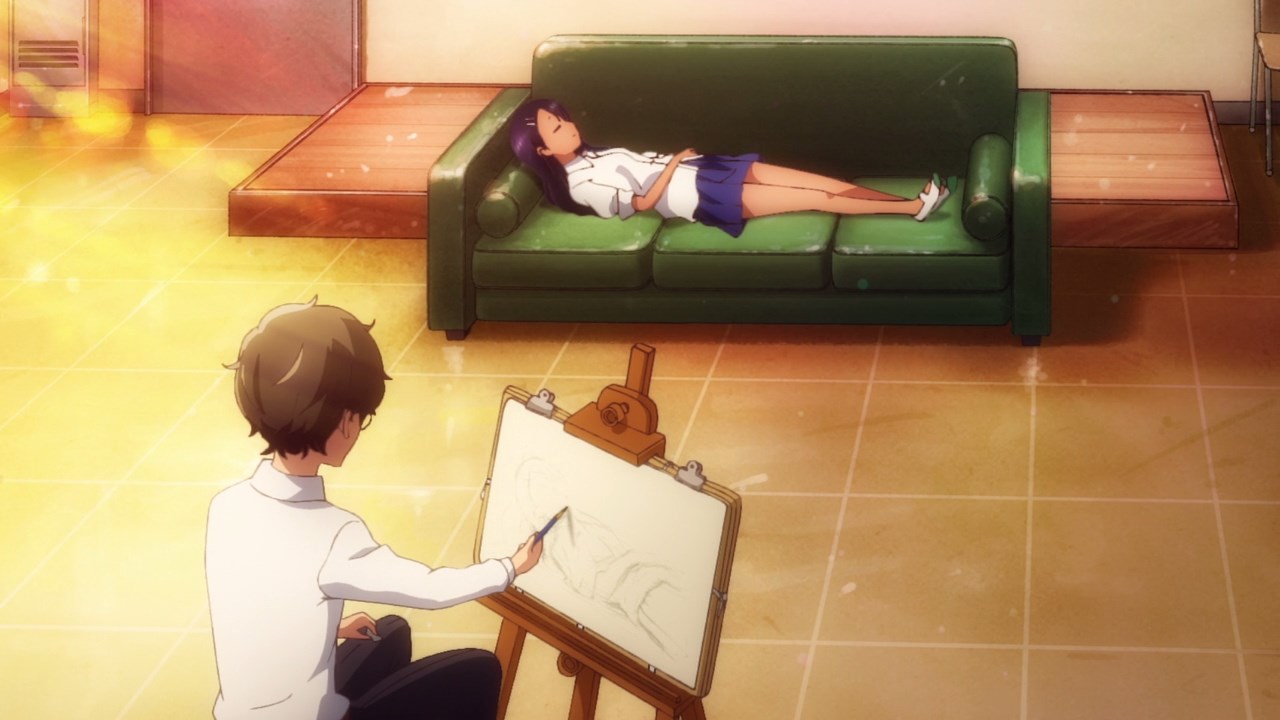 One last thing, here’s Mr. Sempai where he sketches Nagatoro-san like one of those French girls. Just kidding! 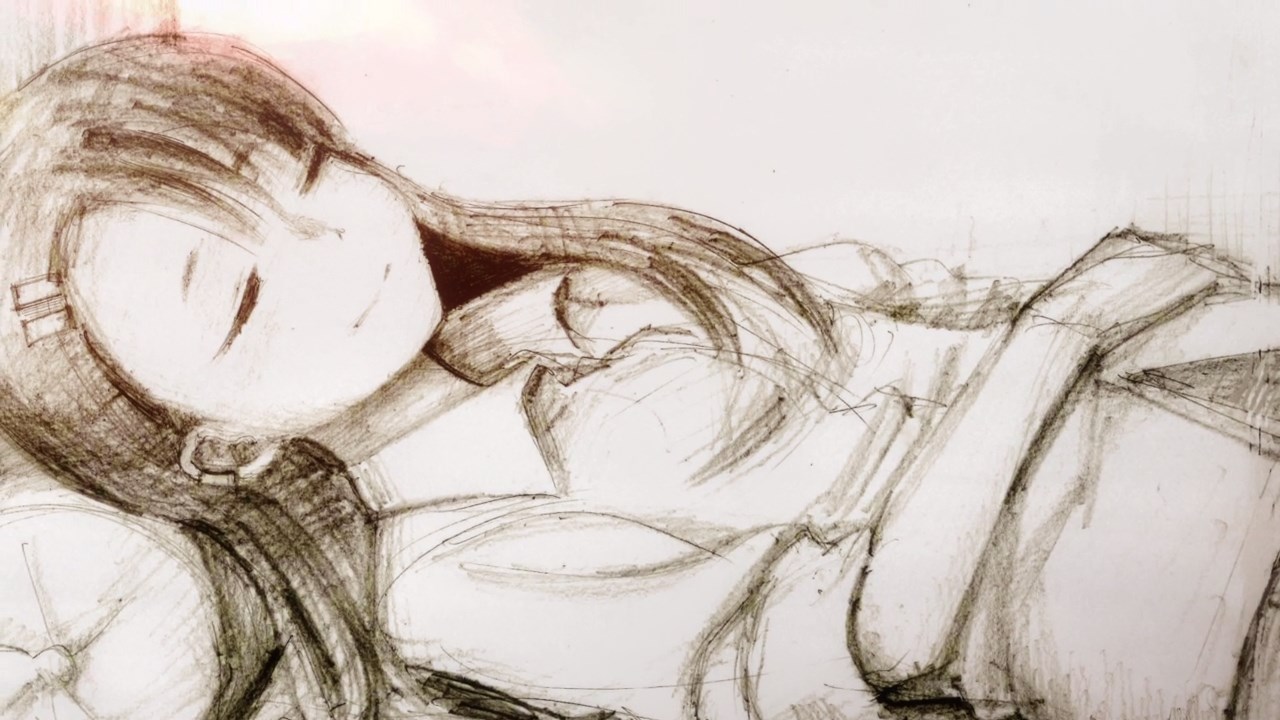 But as you can see, he managed to finish the sketch which despite having some rough edges, it doesn’t look too bad. 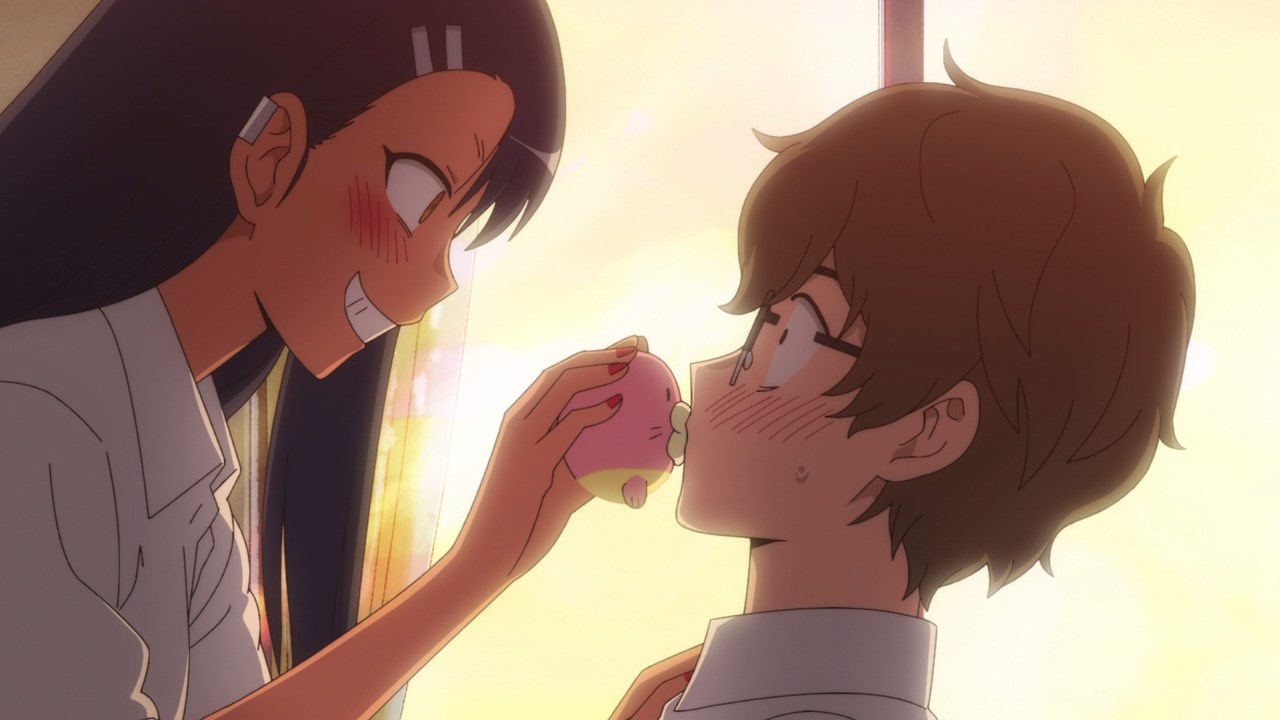 As for the reward, Nagatoro-san decided to let Sempai kiss the rubber plushie instead. That’s gut-wrenching right there!

Anyways, I’ll see you next time where our nameless protagonist will continue to suffer at the hands of Hayase Nagatoro.