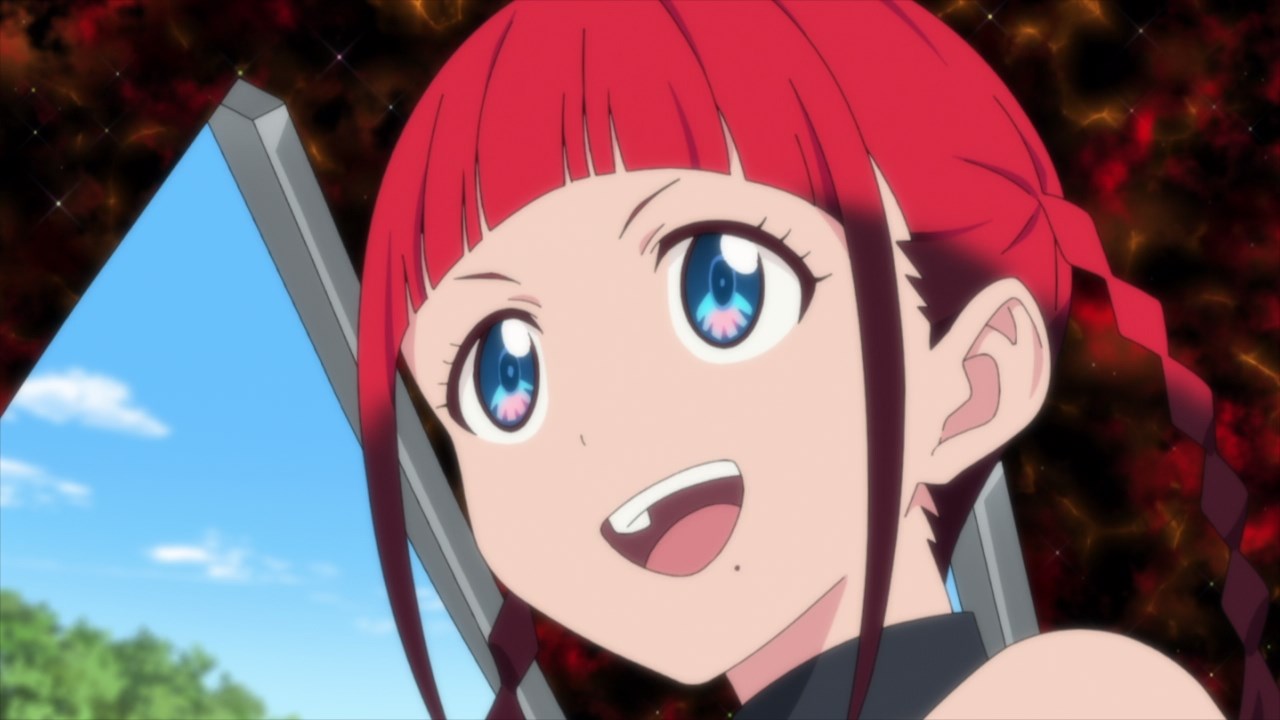 Let’s start with Chise Asukagawa where she’s about to perform an amazing stunt. 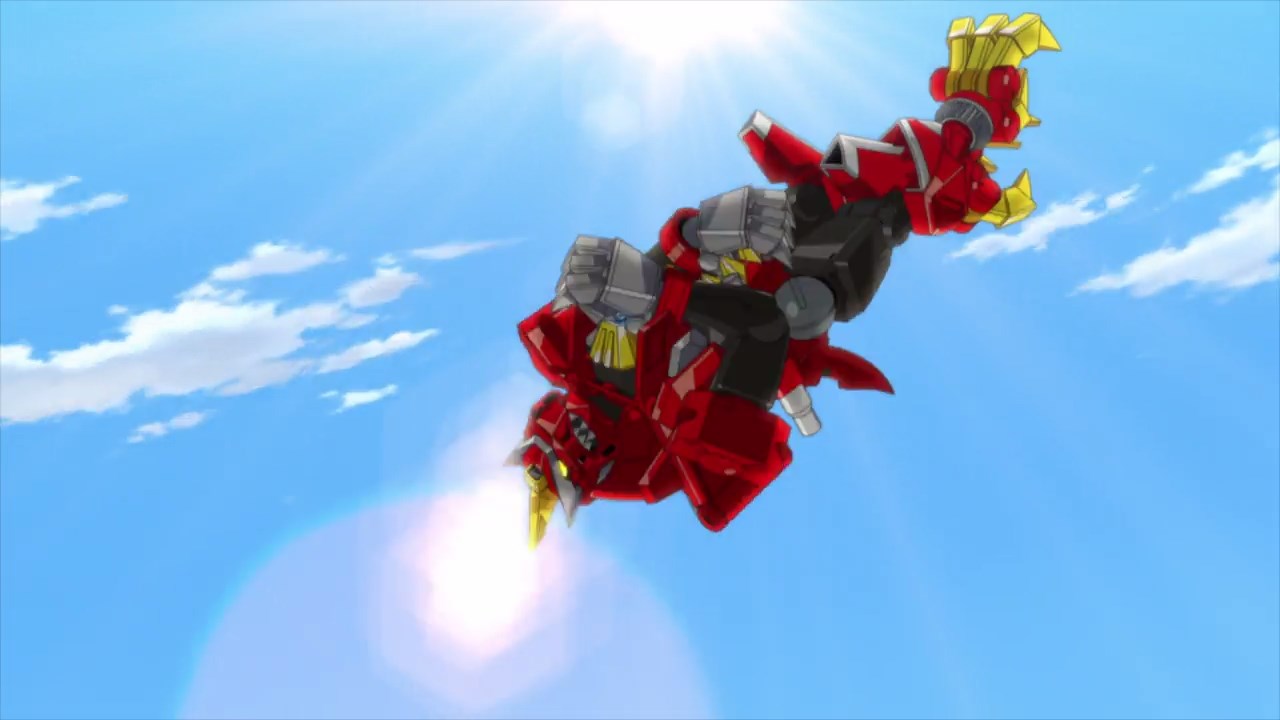 As you can see, she can pilot the Dyna Soldier very well that Chise pulled some amazing acrobatics. Looks like she’s fit to be a backup pilot. 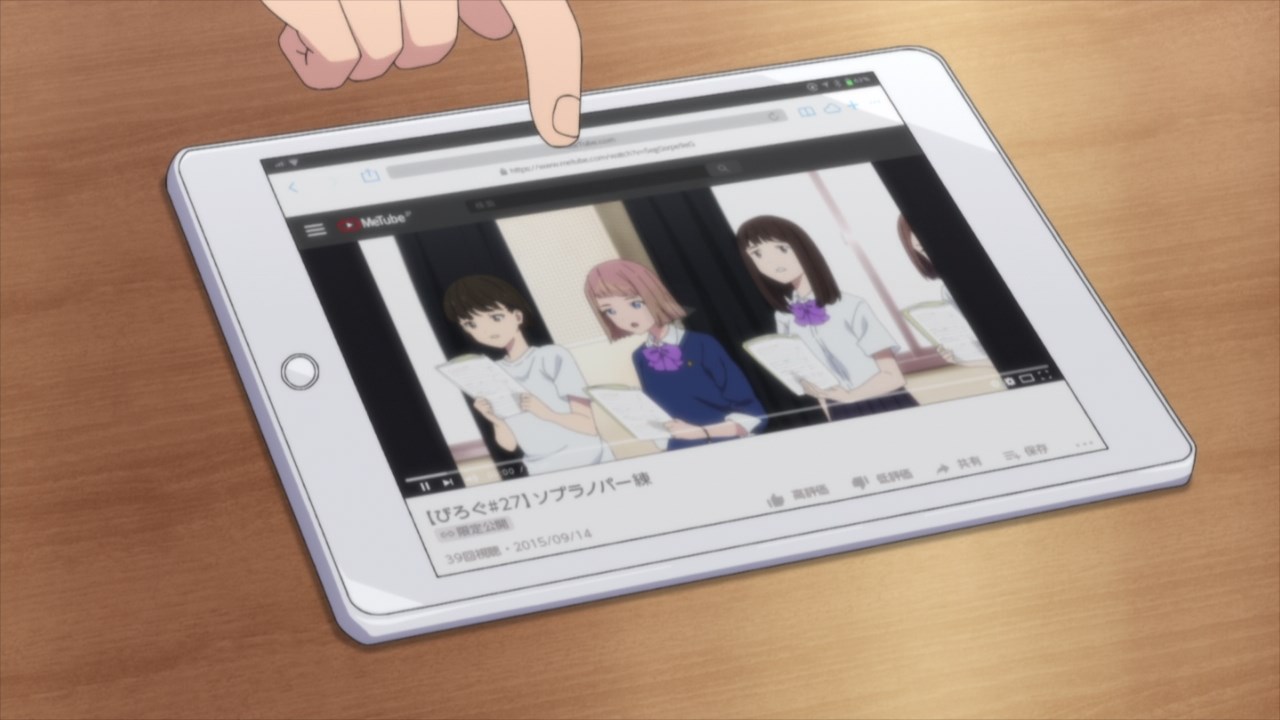 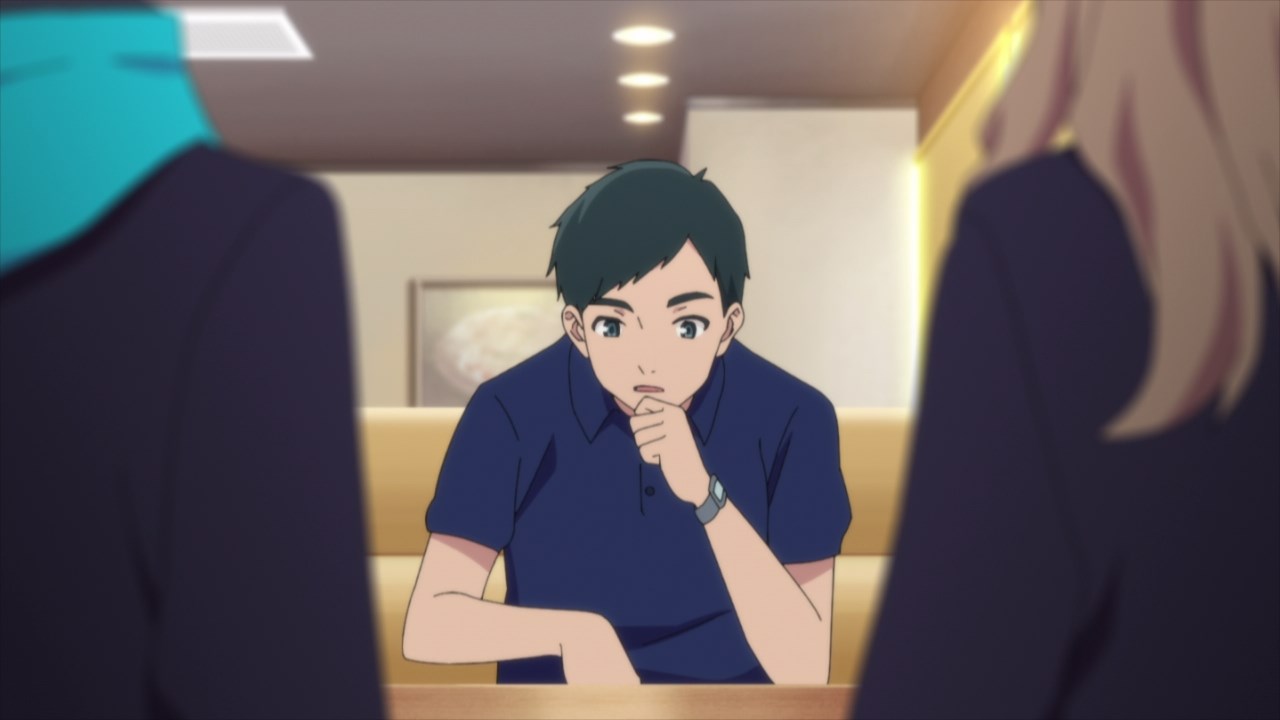 Anyways, let’s move onto the episode where Yume Minami and Yomogi Asanaka meet up with Urita to talk about Yume’s sister Kano, although the only thing he has is a private video where Kano is practicing along with her fellow club members. 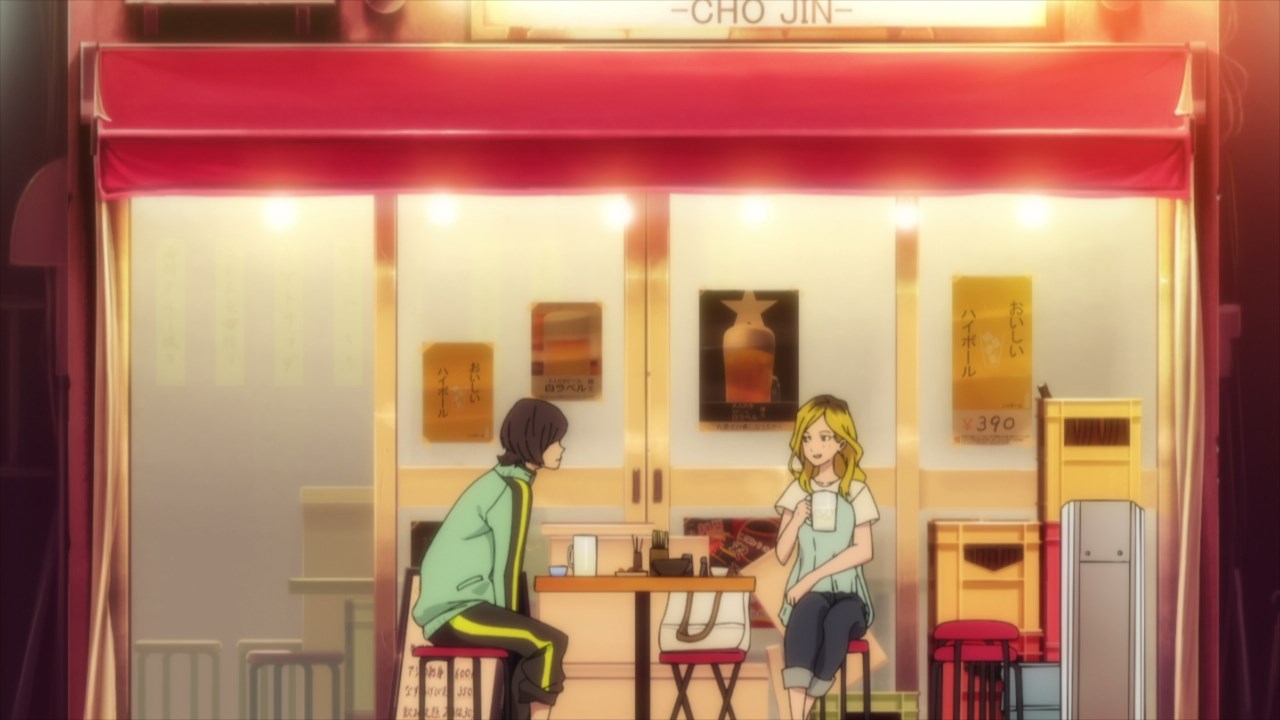 Meanwhile, here’s Koyomi Yamanaka where he’s having a casual chat with his middle school friend Inamoto-san, although we’ll never know her first name nor her new family name since Inamoto is already married.

Of course, the only thing I’m curious about is why Inamoto-san got married early? Was it something to do about her trouble back in middle school, or it’s just that she got pregnant at a young age? I guess we’ll never know. 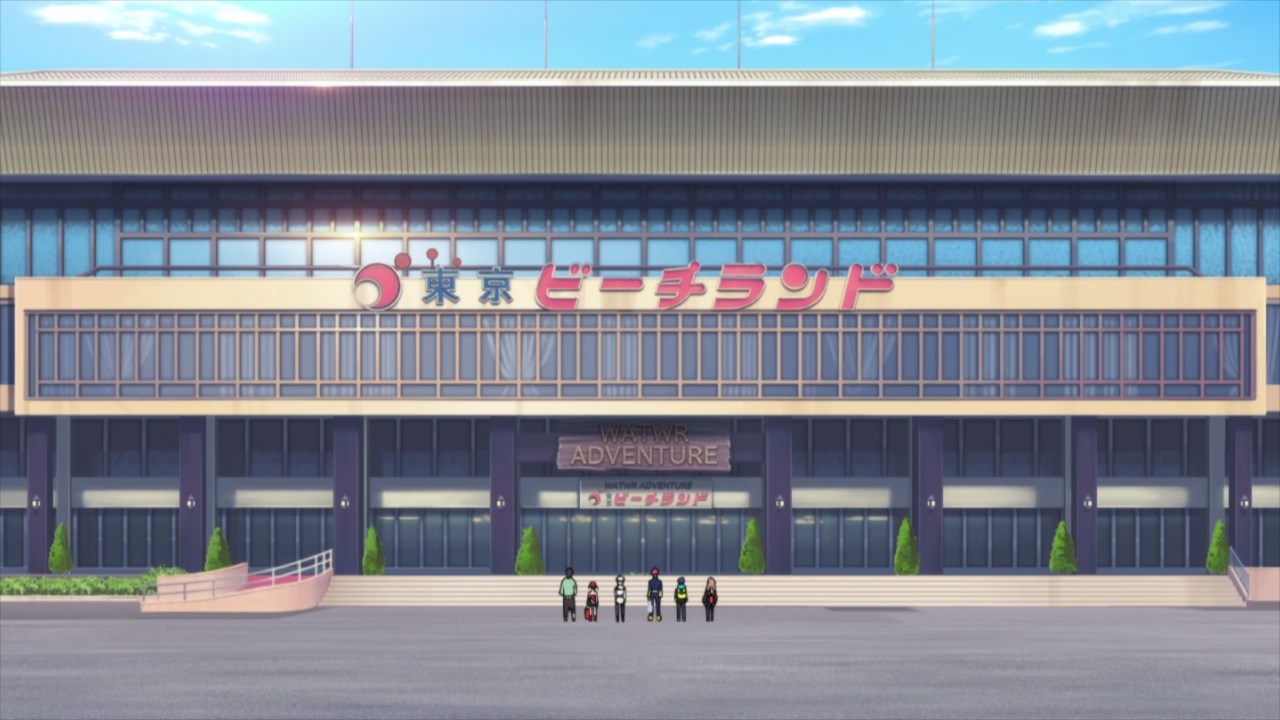 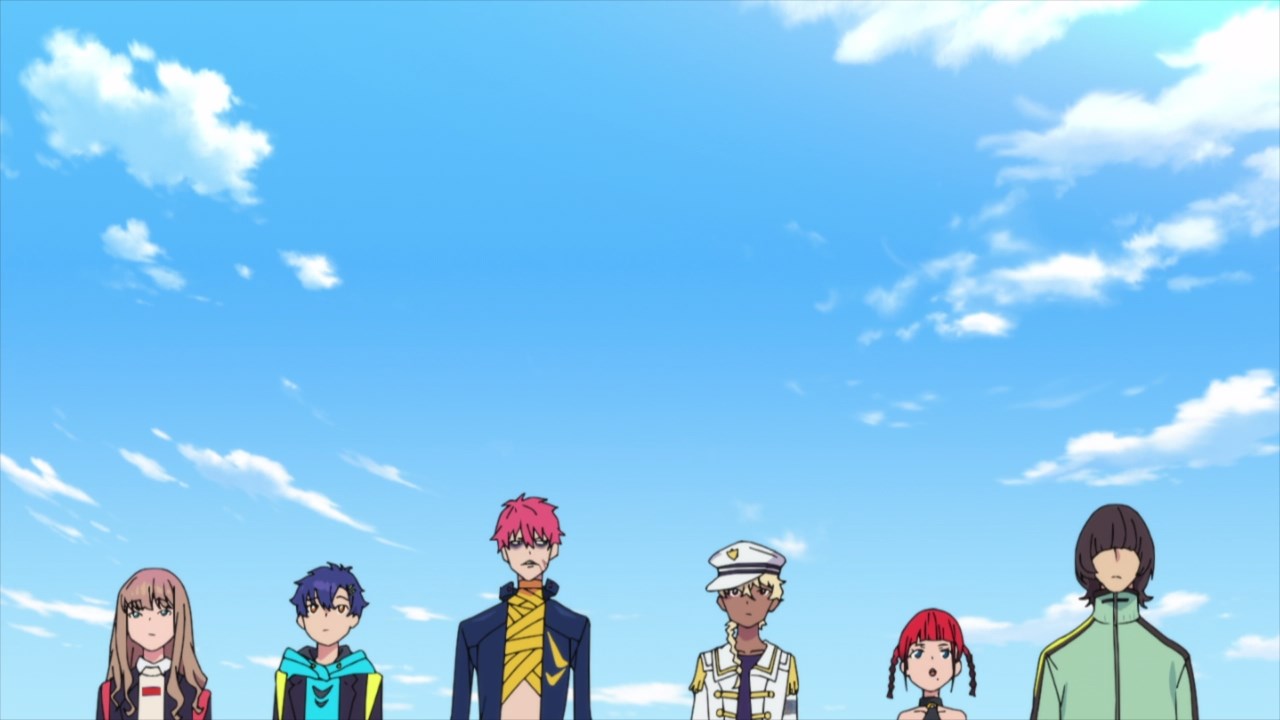 Now then, it’s time for a change of scenery where they went to a water park for some rest and relaxation, although Yomogi and his buddies are joined by Sizumu in which Gauma doesn’t want him around. 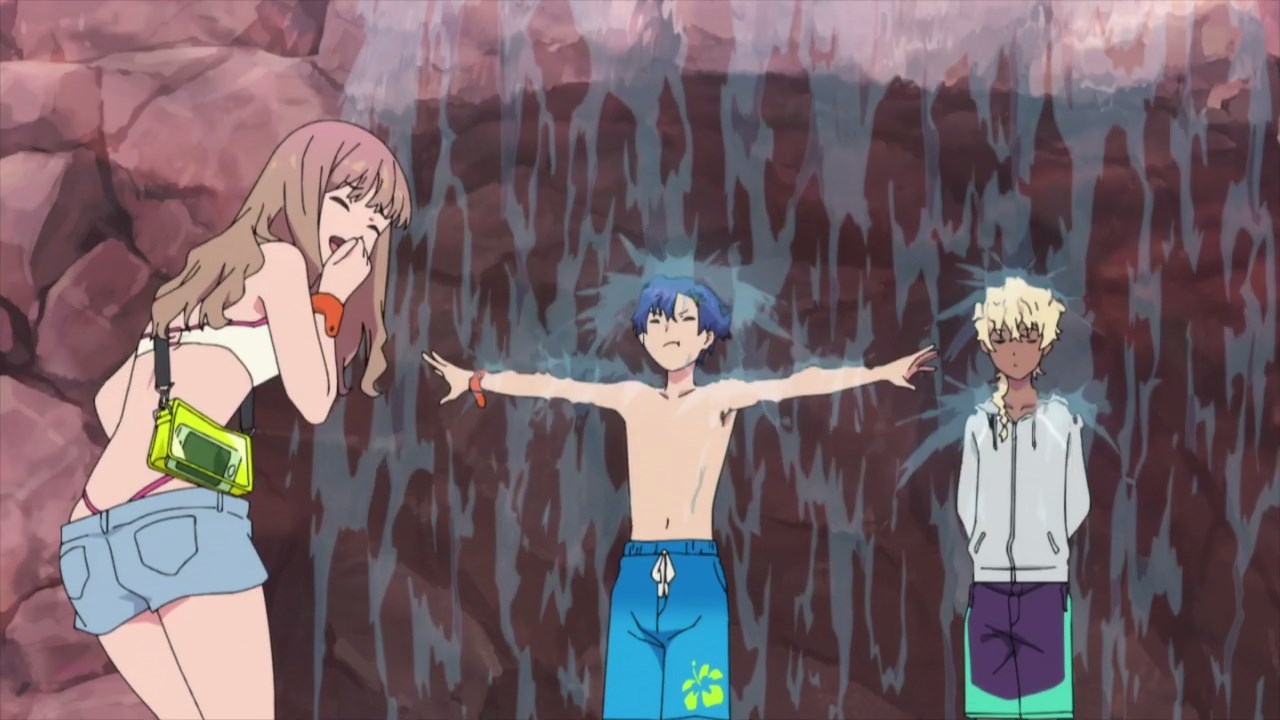 Regardless, they had fun getting wet at the water park so there’s no animosity between Asanaka and one of the eugenicists. C’mon, this is just a normal beach episode. 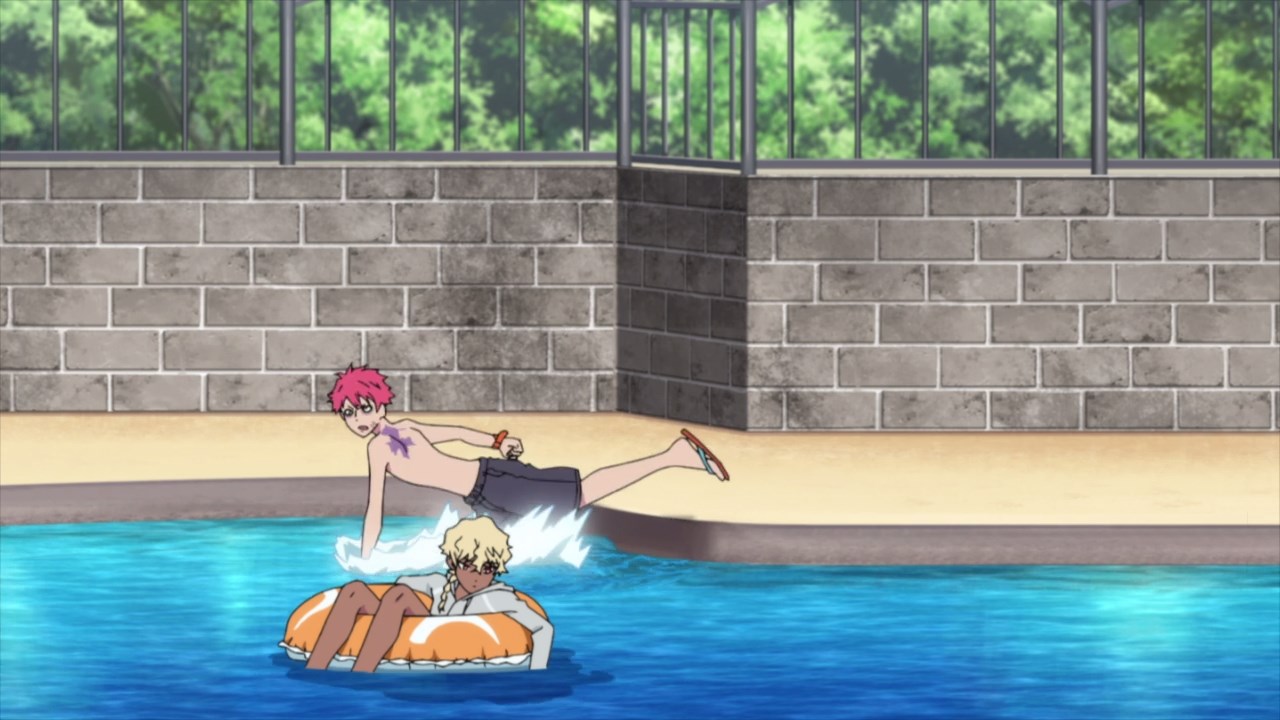 Then again, there’s Gauma where he’s gonna capture Sizumu with his bare hands. Sadly, he forgot about common sense where he fell down to the pool. 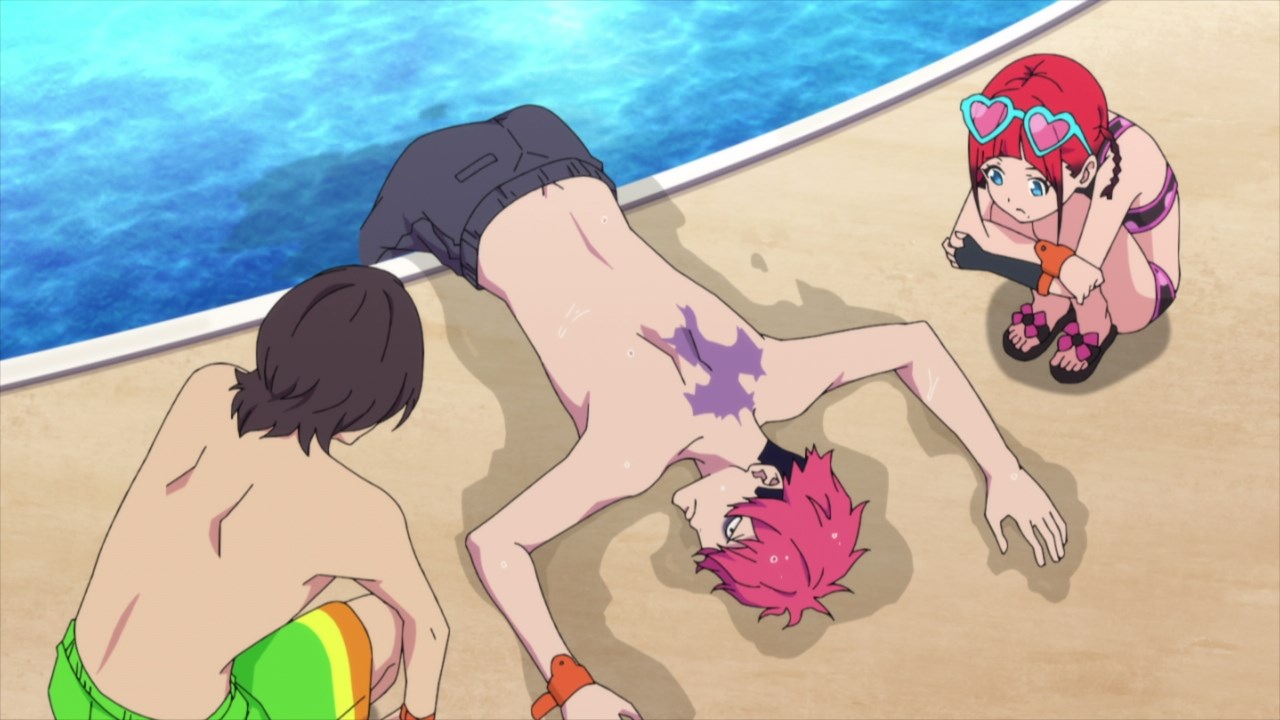 But hey, at least Gauma is still alive as Koyomi Yamanaka and Chise Asukagawa pick him up.

Seriously Gauma, you have to put some restraint for the time being until a kaiju shows up. 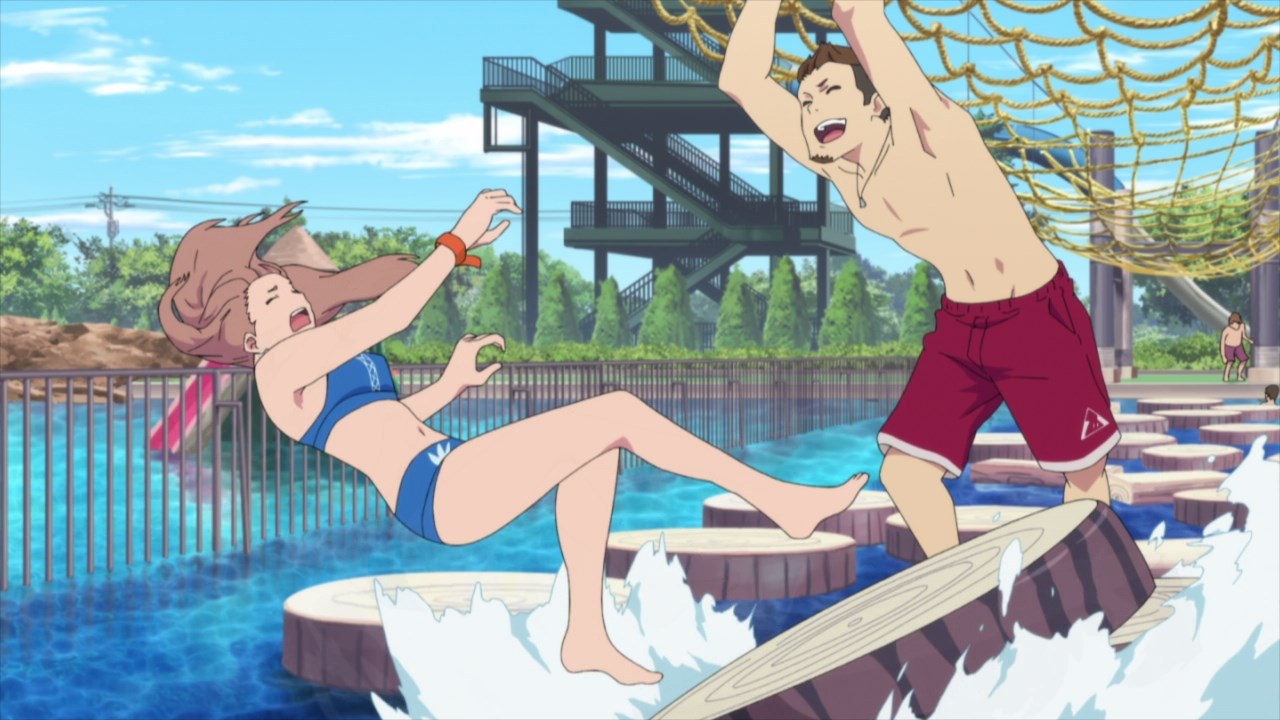 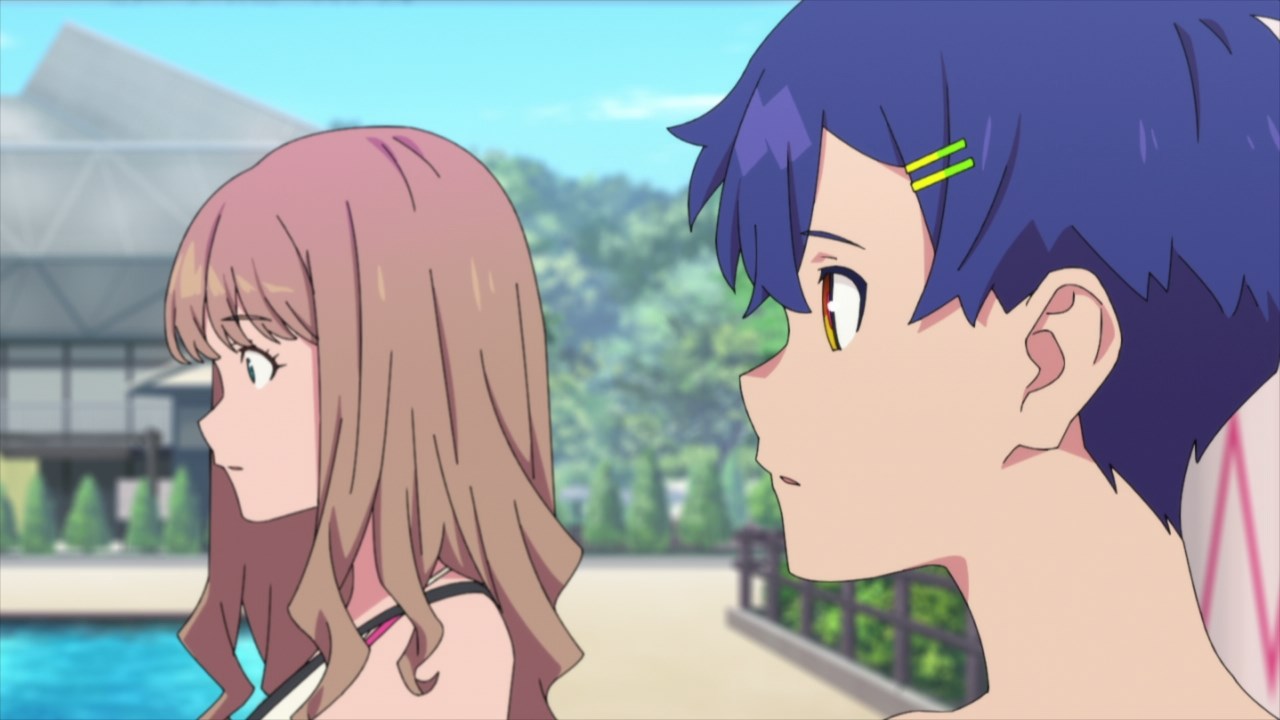 Let’s return to both Yomogi and Yume where they’re about to tackle an obstacle course, but Minami decides not to cross the rickety wood platforms as it reminds her of the time Yume saw Kano drown to death. 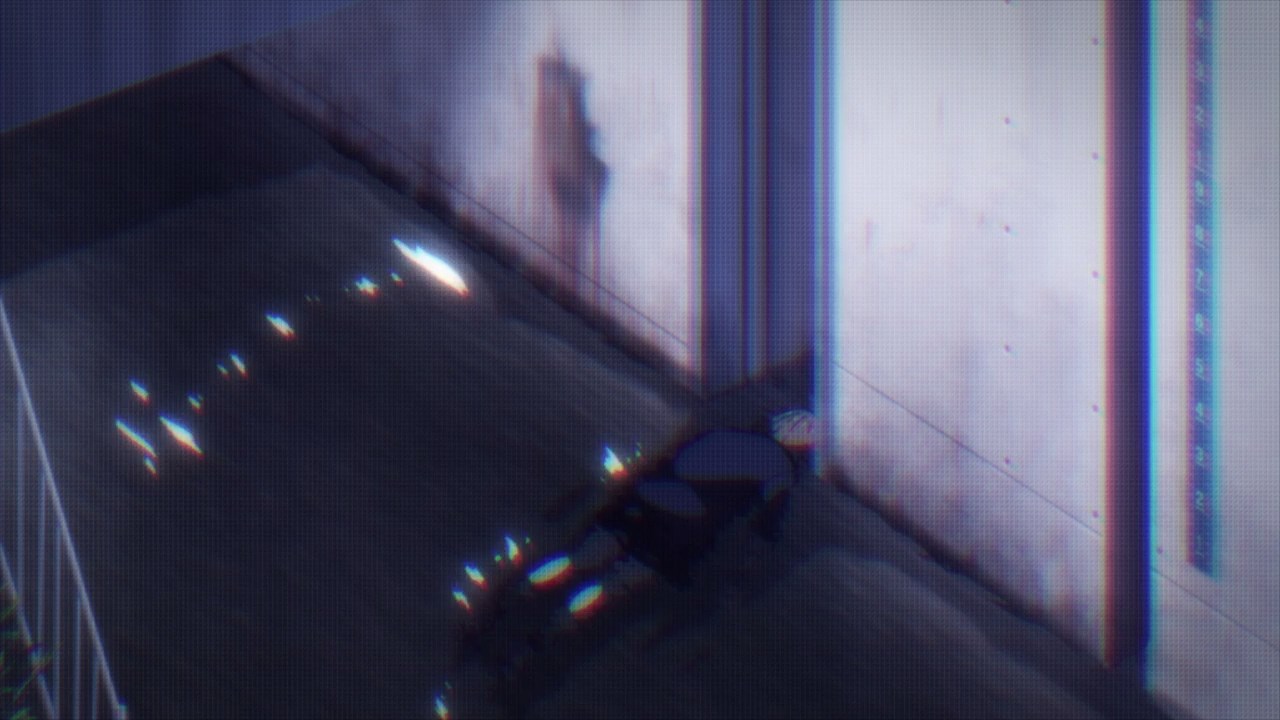 And really, it’s kinda scary that Yume got traumatized because Kano accidentally fell into the gutter. Still, I have a feeling that there’s more to this accident. 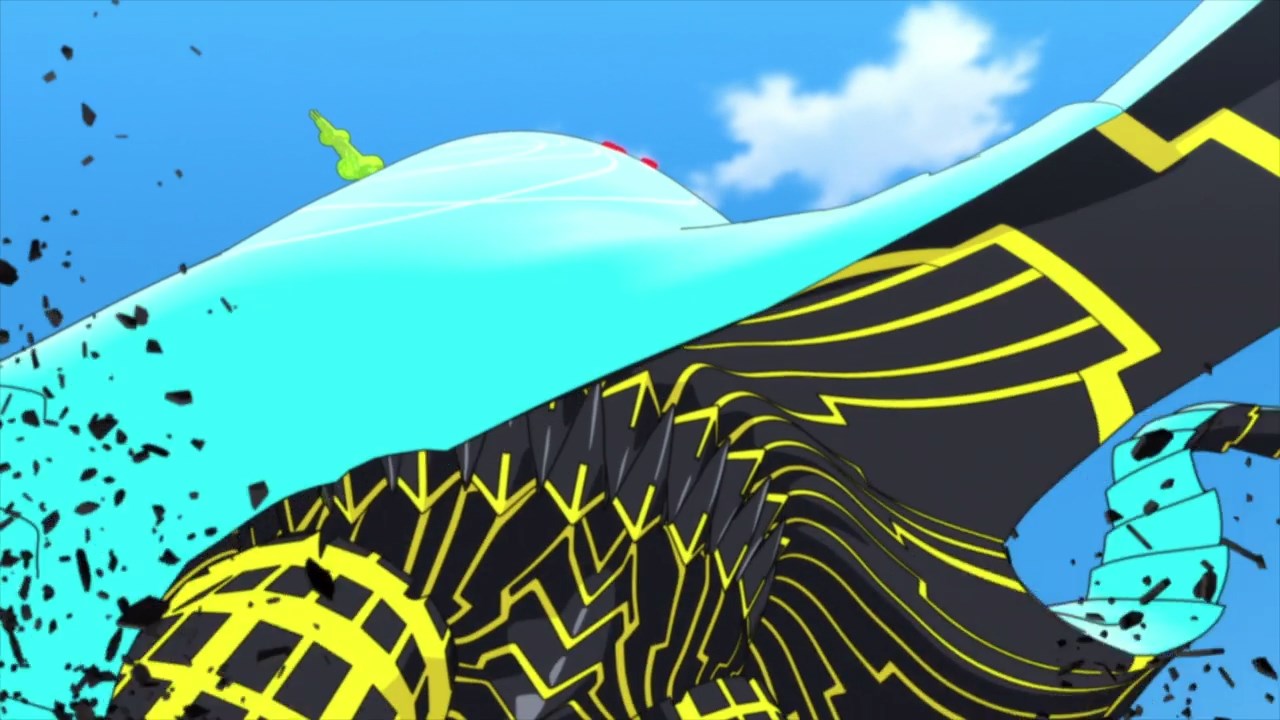 Right now, another kaiju showed up named Neophobia where Sizumu is currently controlling it. Well then, time for Dynazenon to destroy it. 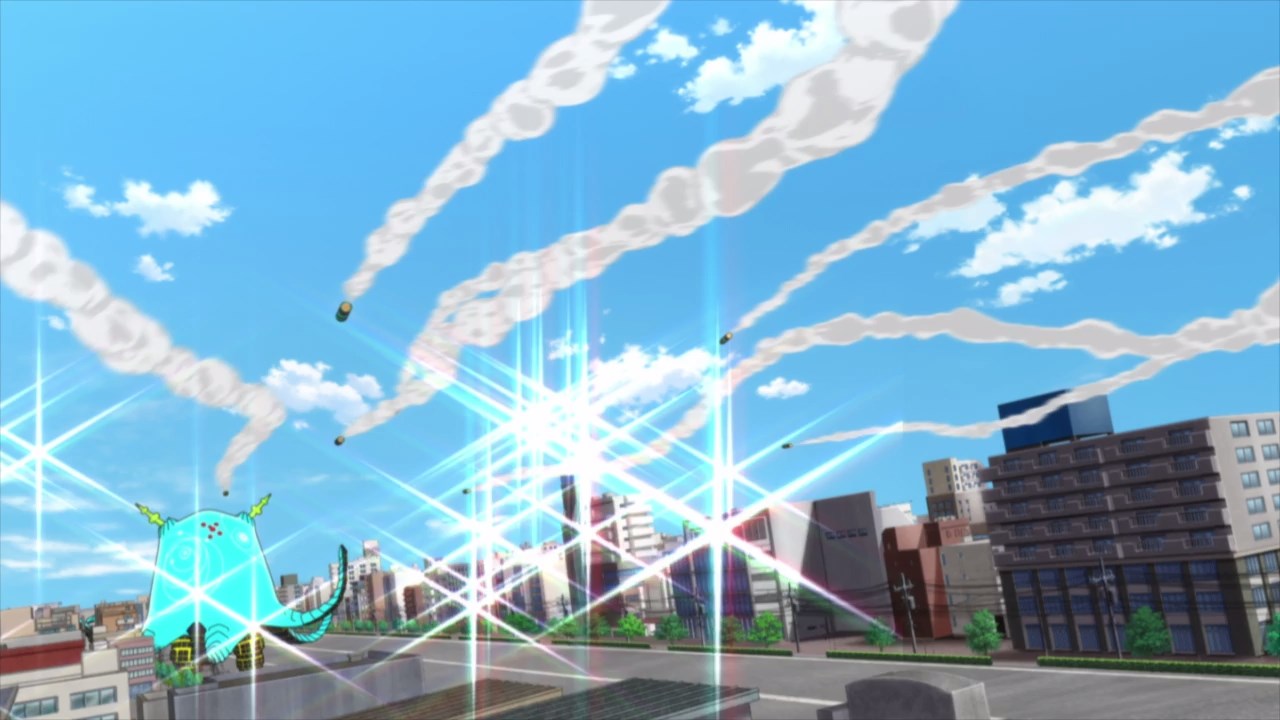 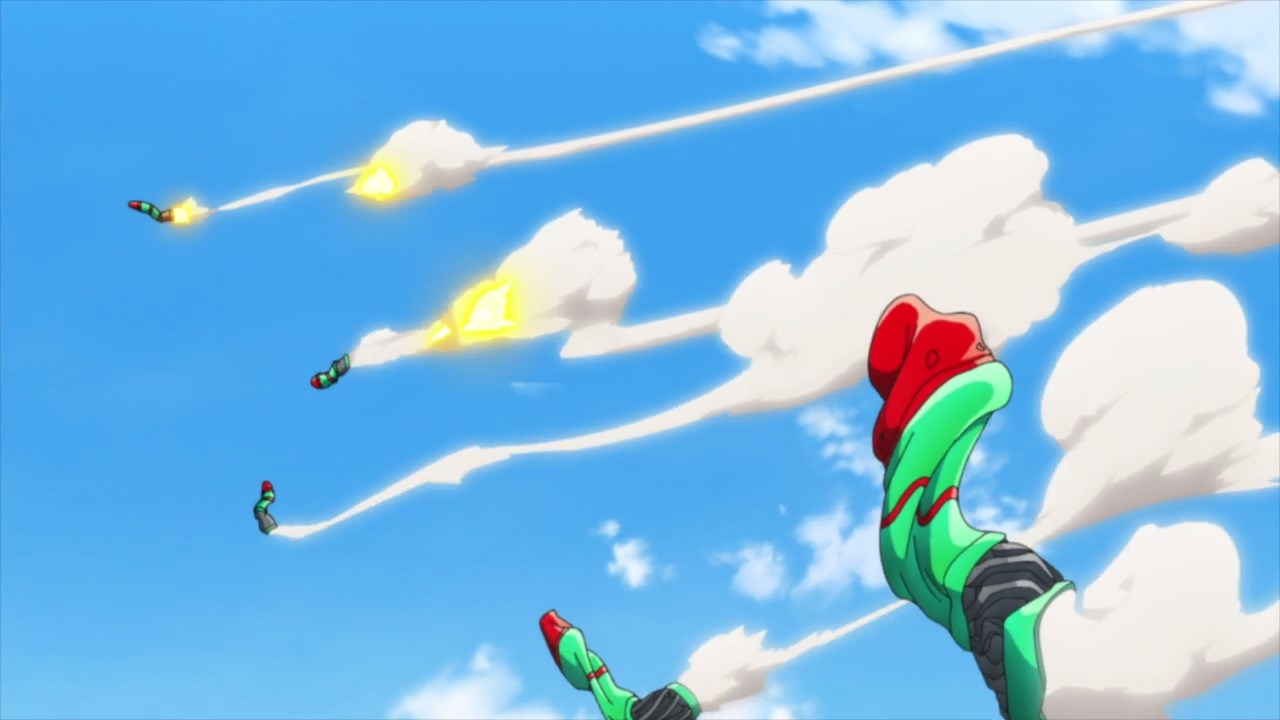 However, the only major problem they have to contend with is that the kaiju can melt objects with its laser. I guess it’s time for Plan B. 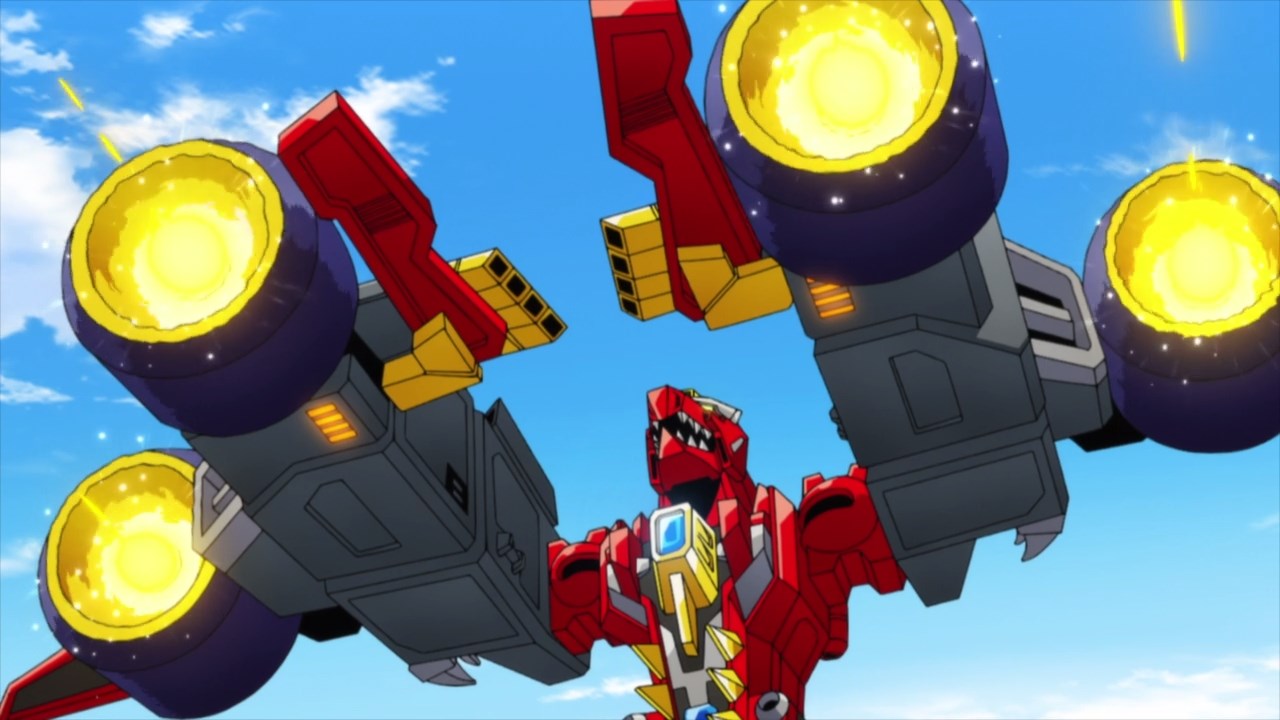 Anyways, it’s time for Yomogi and Koyomi-san to combine into Dyna Soldier Striker where despite being top-heavy, it can deliver massive firepower with its Striker Storm cannons. 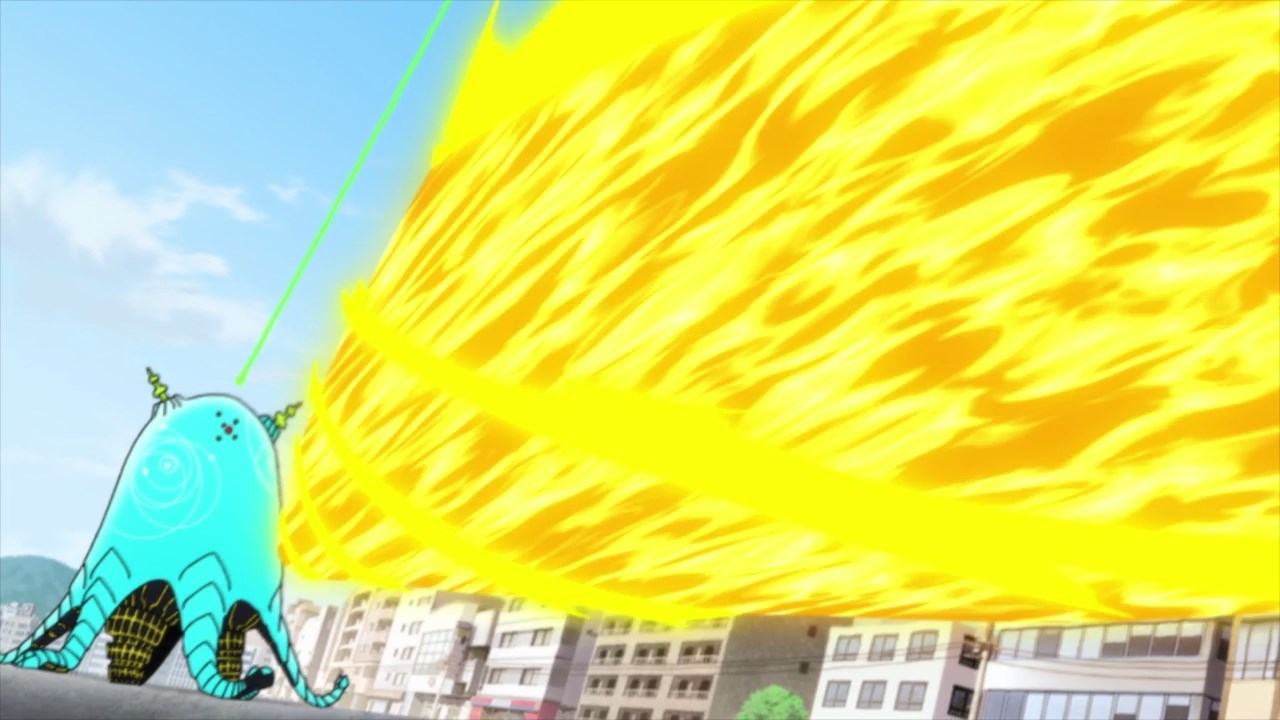 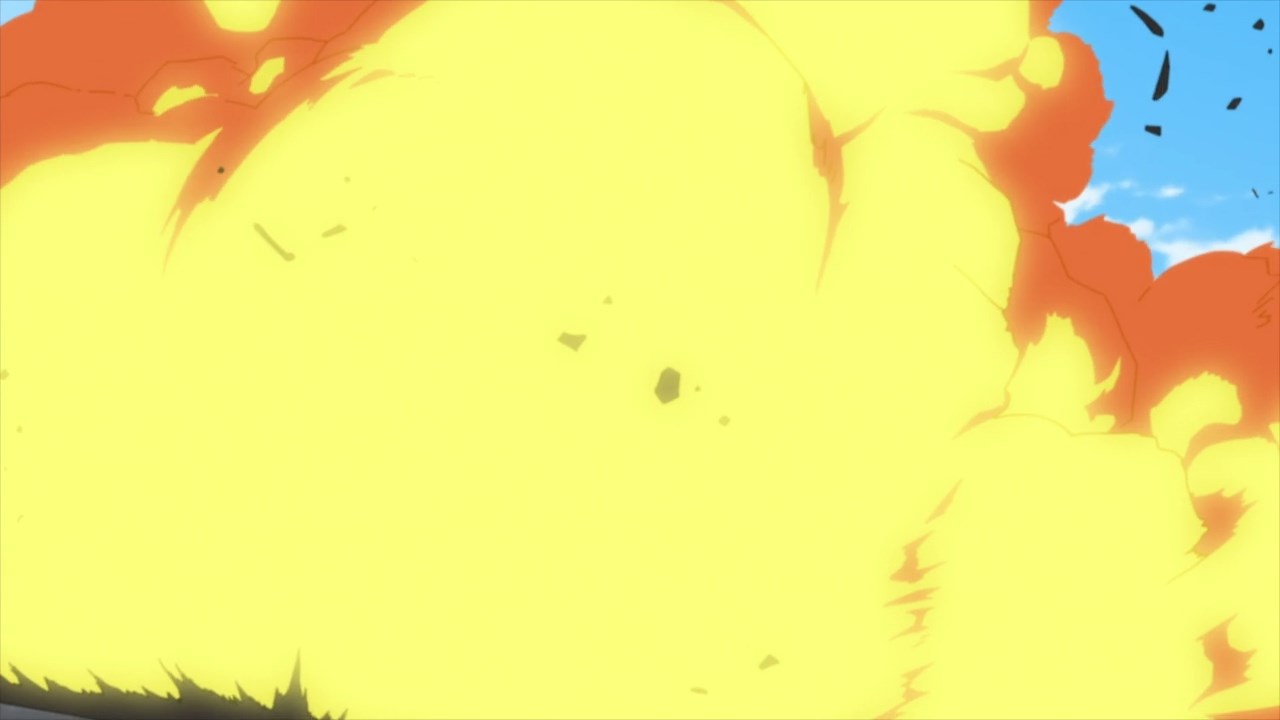 And as you can see, Neophobia is already destroyed thanks to the combined power of both Dyna Soldier and Dyna Striker. However, it’s not over yet… 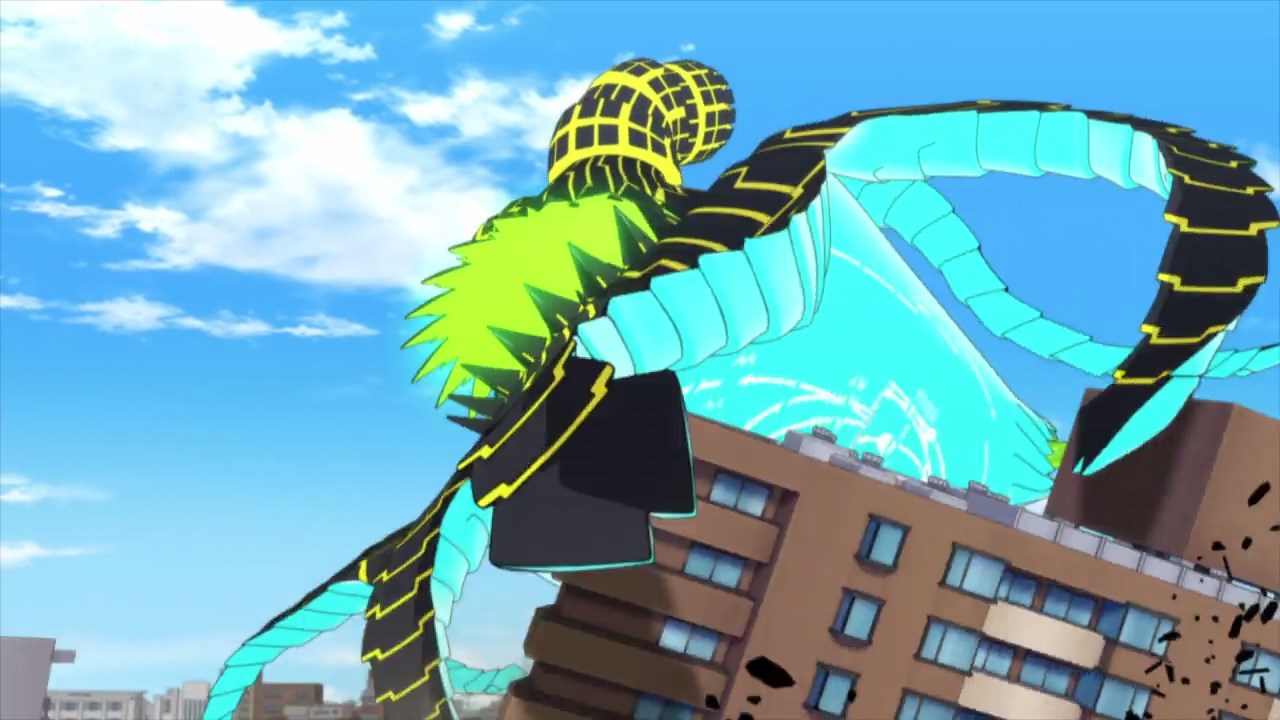 You see, Neophobia has another form in which it’s aggressive and it can deliver a nasty bite. 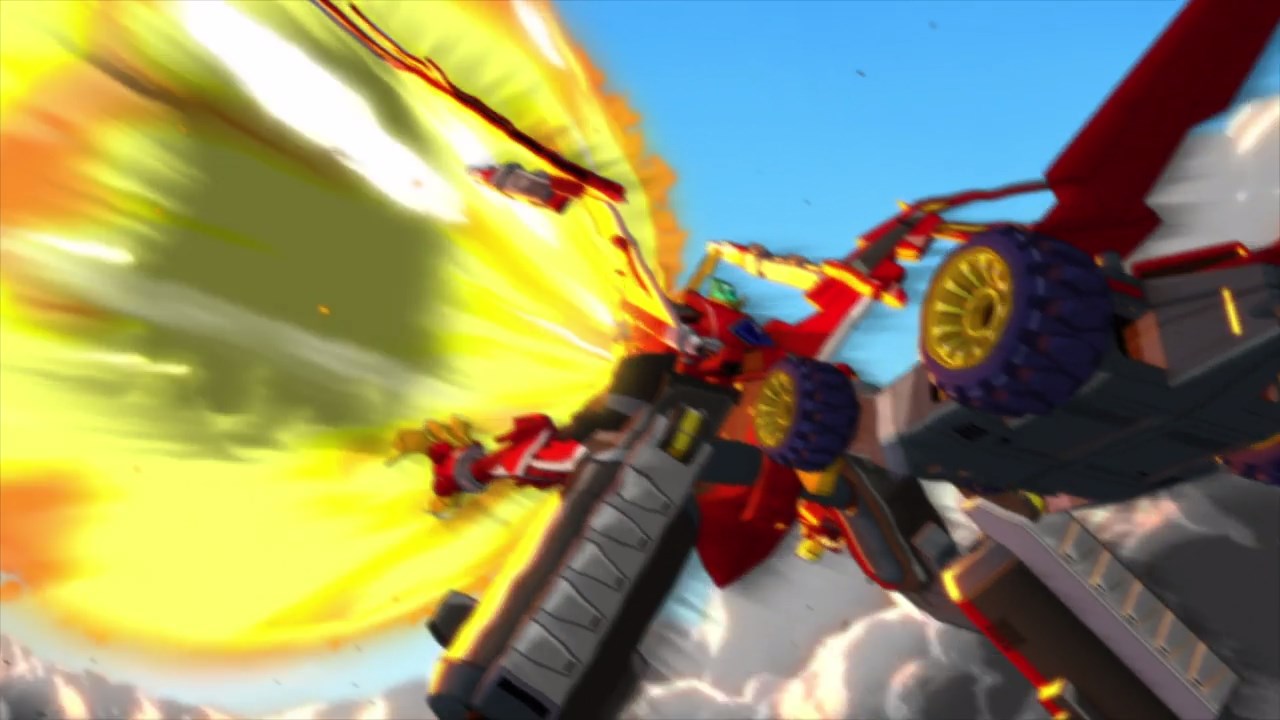 Well then, it’s time to finish it off with a Blazing Inferno Rex Roar as they finally defeated Neophobia. 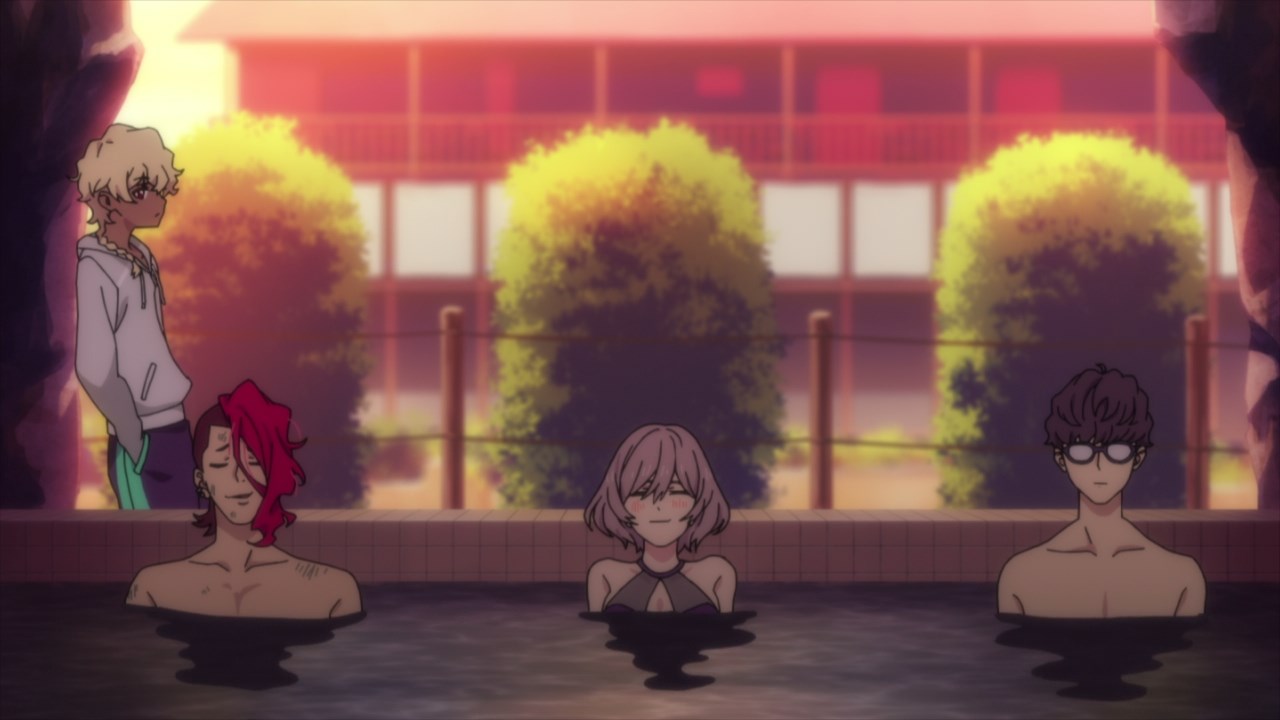 As for the Kaiju Eugenicists, it appears that they decided to relax at the pool rather than moping around with their loss, especially Onija.

Then again, I wish they should take a rest rather than controlling kaijus every week. 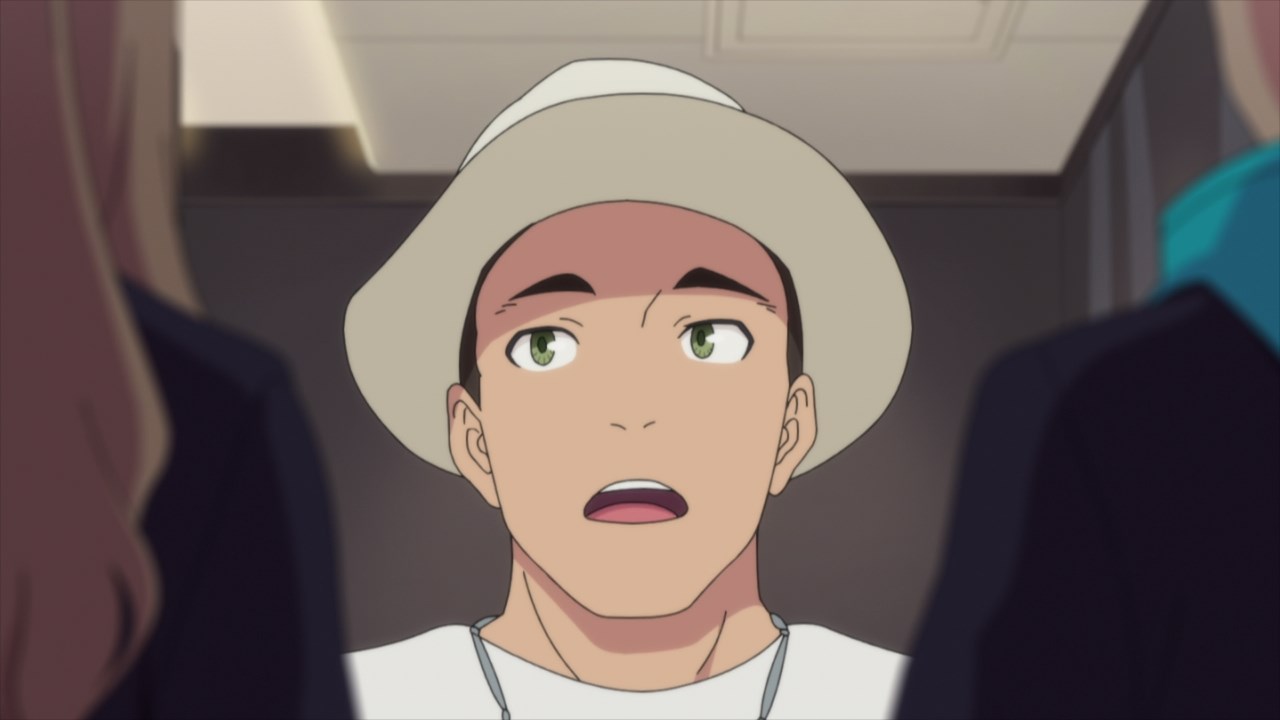 One last thing, looks like Yume Minami and Yomogi Asanaka went to one of Kano’s classmate named Fuuma where he has some information regarding Yume’s sister.

Unfortunately, what Fuuma heard is a rumor regarding Kano in which he’s very hesitant to share it to everybody until now. 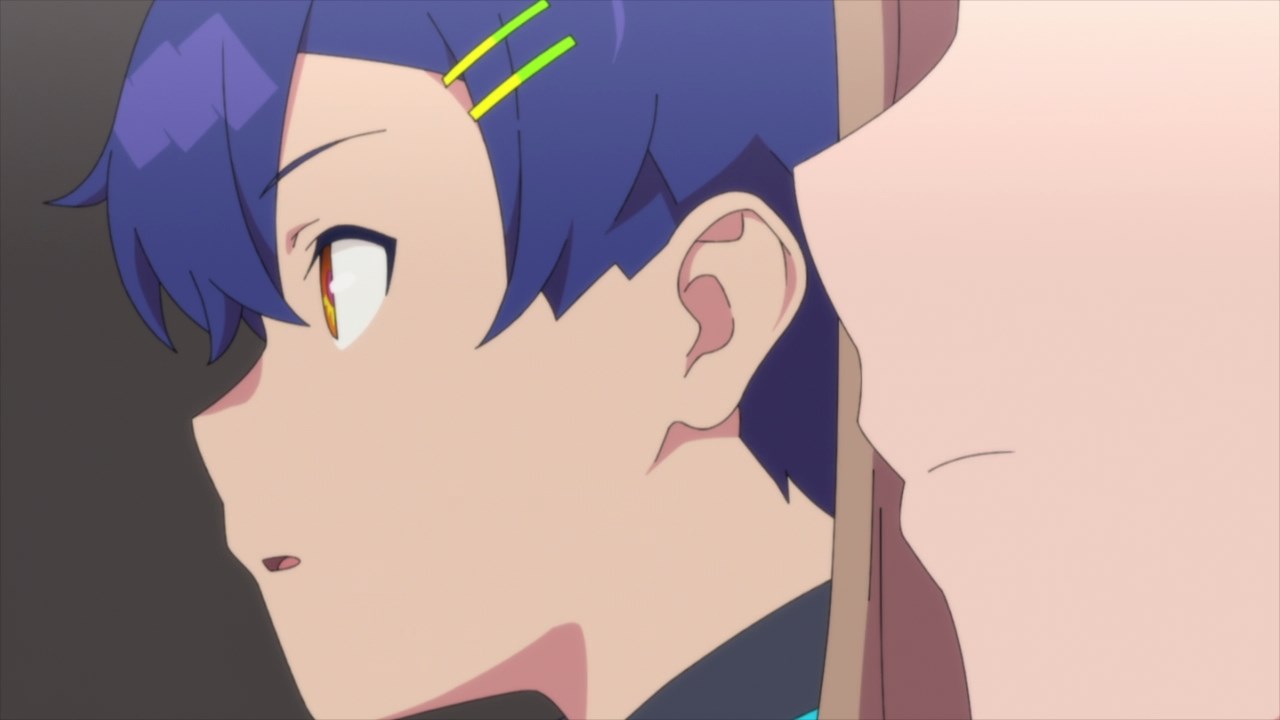 In any case, there’s a rumor that Kano committed suicide, but there’s no explanation nor confirmation on whether the rumors are true or not. Then again, I have a feeling that Yume’s flashback is related to those rumors.

Anyways, that’s about it for this episode as I feel that Yume is getting closer to the truth. Of course, we’ll find that out on the next episode.