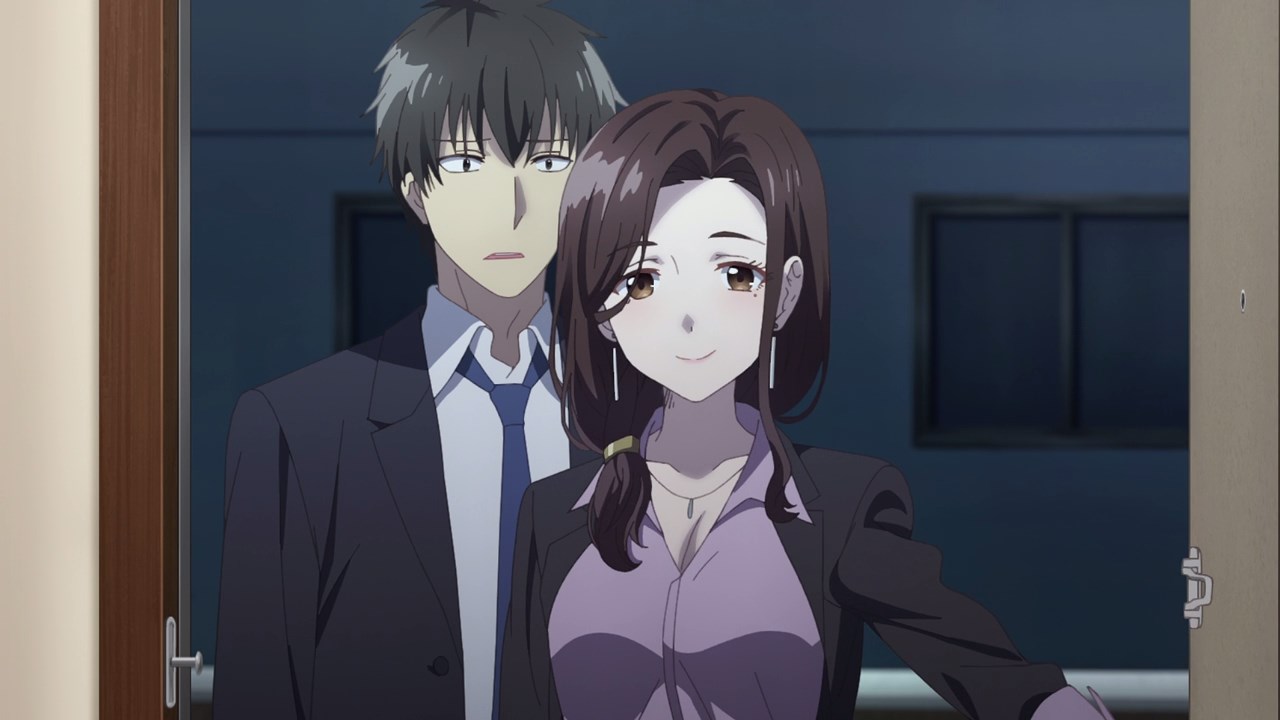 Well everyone, looks like Airi Gotou decides to visit Yoshida’s apartment to see his roommate who happened to be a runaway high school girl. 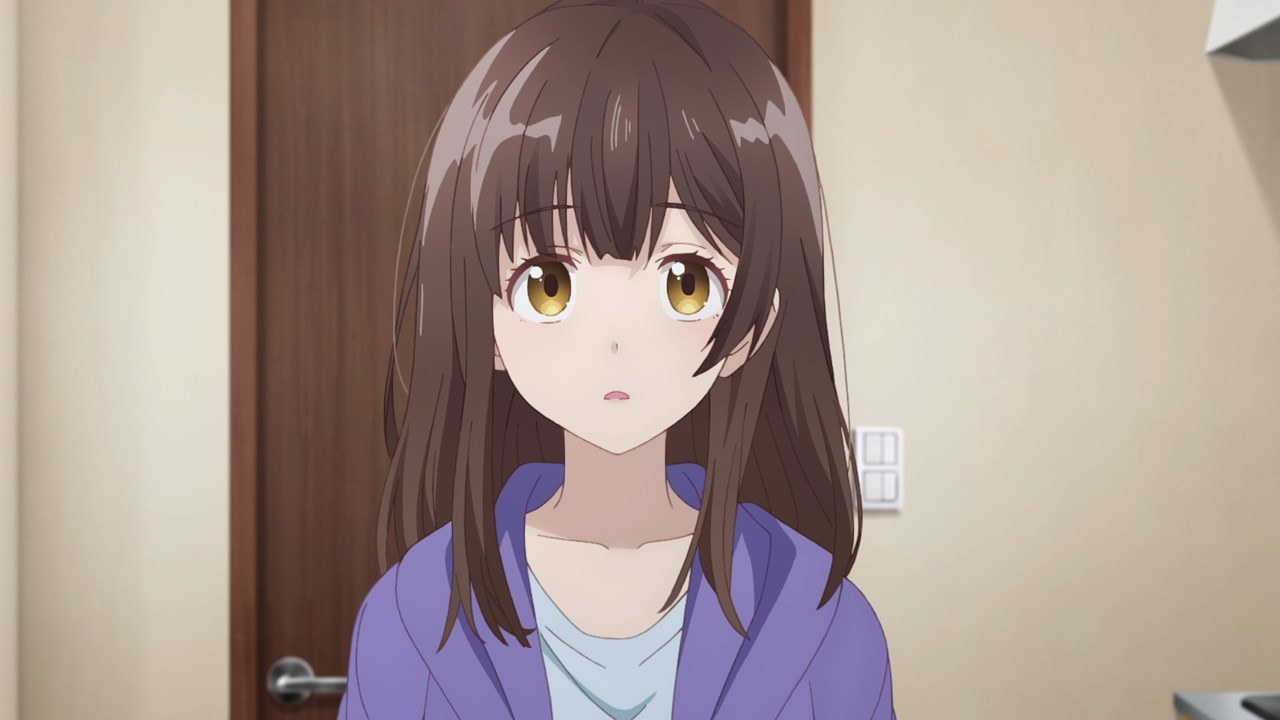 That’s right, it’s Sayu Ogiwara where Gotou is surprised that Yoshida treats Ogiwara like a normal student rather than a prostitute. C’mon, Yoshida-san doesn’t want to get arrested after all. 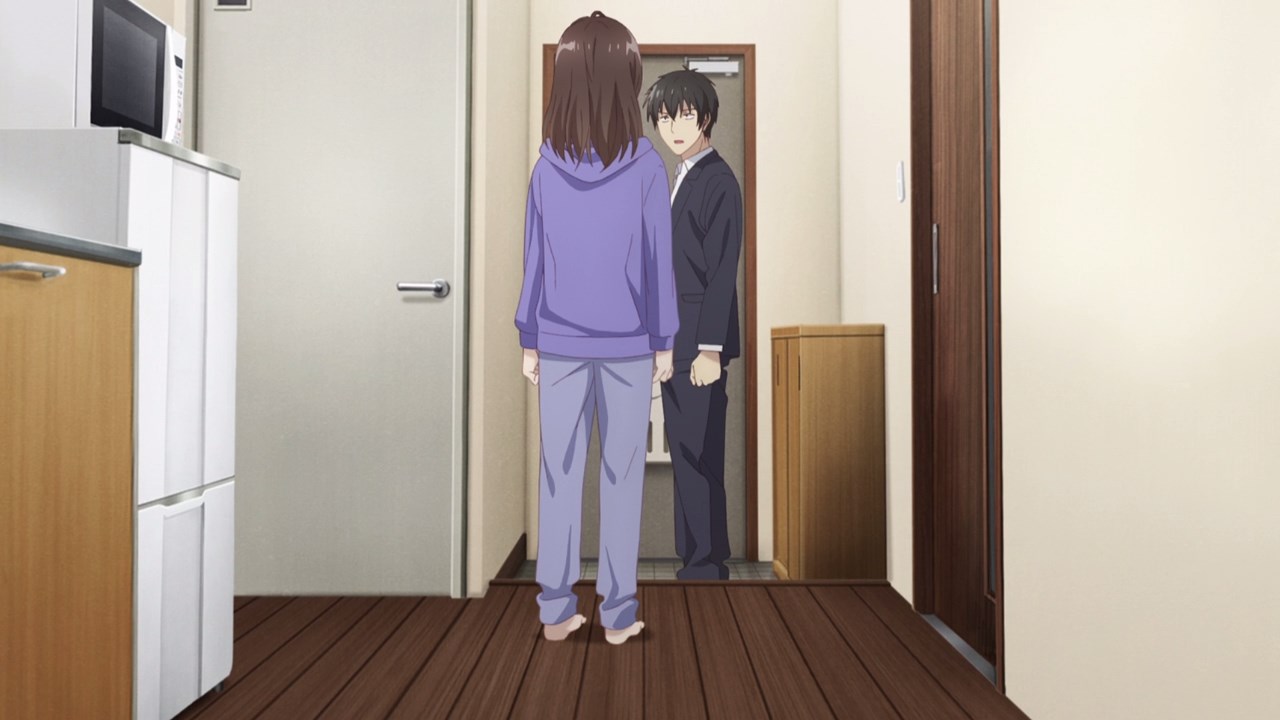 Speaking of Yoshida-san, he’ll be going outside to buy ingredients for tomorrow’s breakfast.

Wait a minute, is Airi Gotou plans to stay at his apartment? Nah, impossible when Sayu-chan is around! 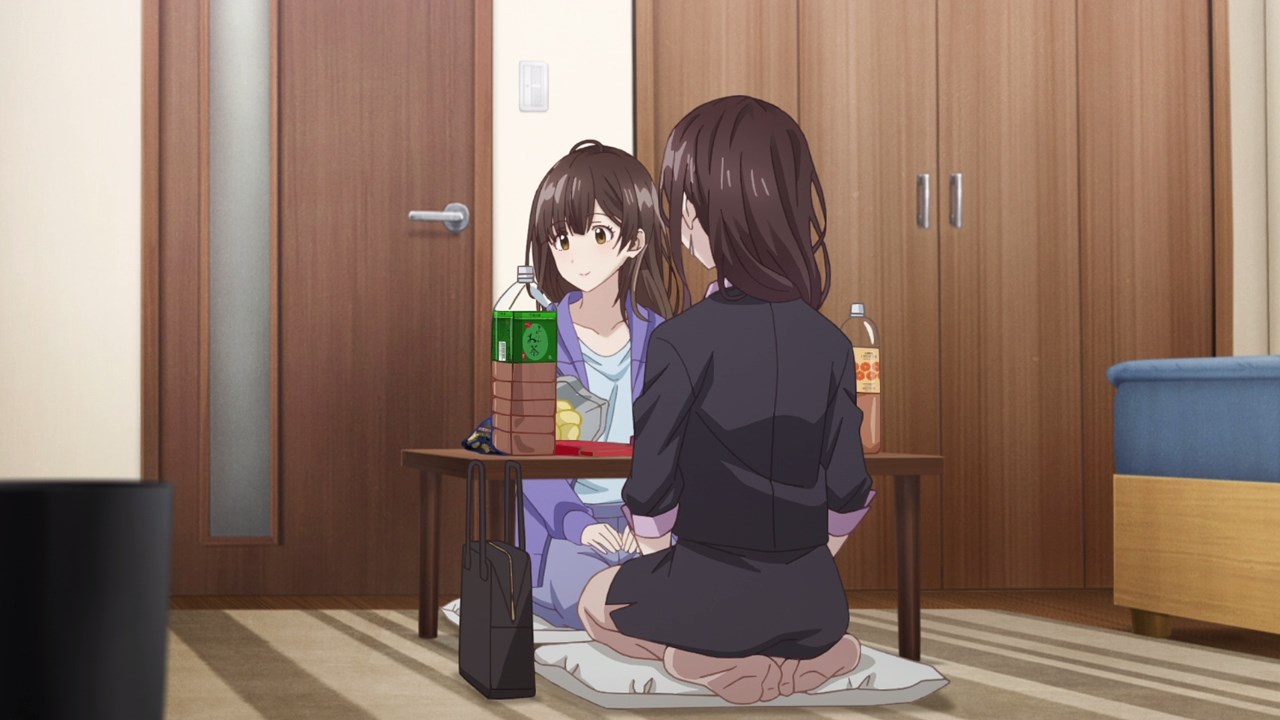 Let’s move onto Sayu Ogiwara where she talk about her rough life, from running away to sleeping with various men in the span of 6 months. While Airi Gotou is horrified by Sayu’s ordeal, she doesn’t have a choice since Ogiwara can’t sleep outside.

Thanks to Yoshida-san setting her straight, Ogiwara retained her dignity as a young girl. Of course, she needs to overcome her past rather than running away from it. 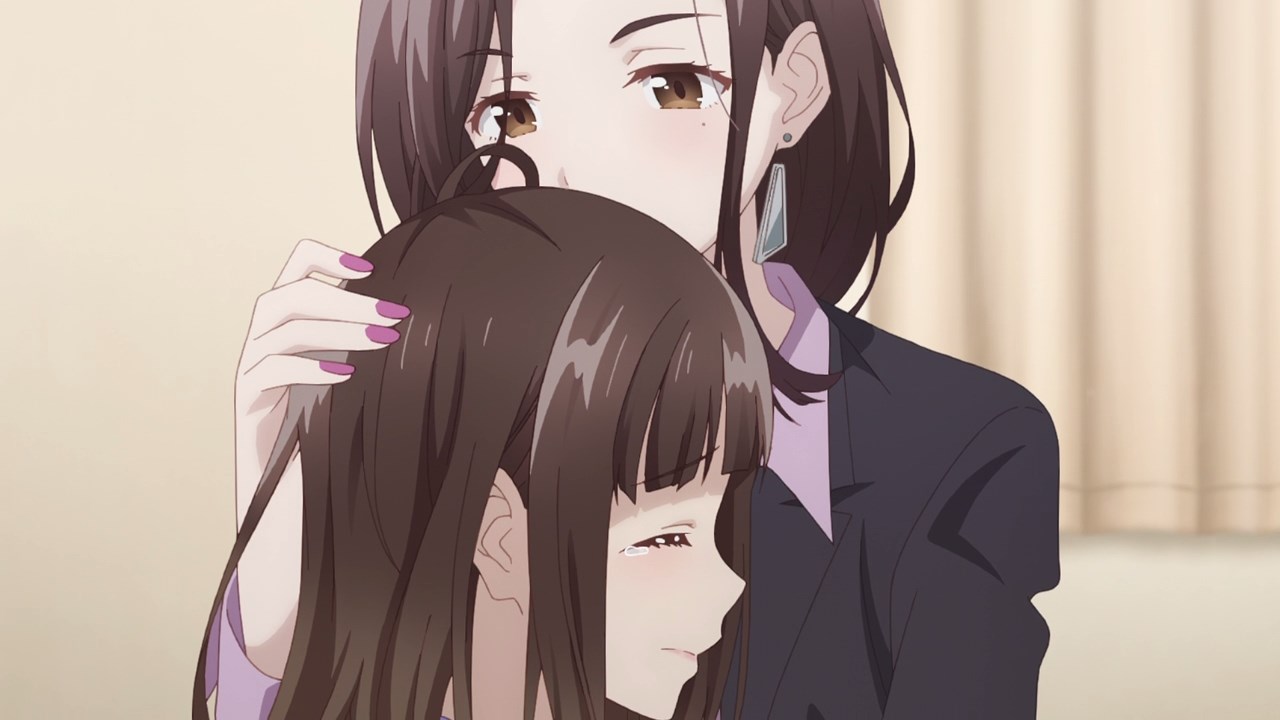 With that said, looks like Airi Gotou understands Sayu Ogiwara’s pain as she hugs the young girl.

I’m glad that Gotou-san didn’t call Yoshida out for taking a runaway girl into his apartment. Rather, she’s glad that Yoshida treats Ogiwara like a normal teenage girl. 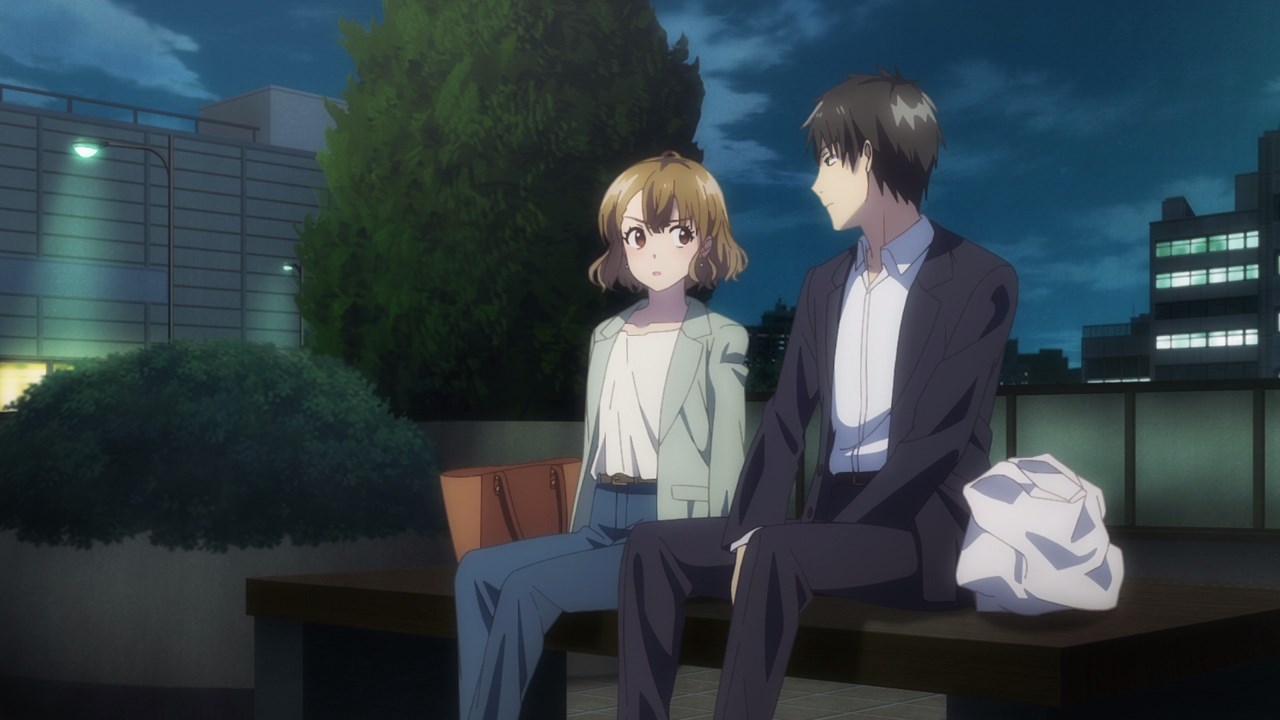 Meanwhile, here’s Yoshida-san where she encountered Yuzuha Mishima on his way to the convenience store where she suspected that Gotou-san is at his apartment together with Ogiwara. Of course, Yoshida confirmed that Airi Gotou is inside his apartment.

Now then, Mishima is concerned if Yoshida still in love with Gotou-san as he still has a runaway girl staying at his apartment. That would result in Sayu Ogiwara getting kicked out should Yoshida-san pursues his relationship with Airi Gotou, but he’s not gonna make Gotou-san as his girlfriend because his heart is not yet ready.

So for the time being, he’ll keep the status quo until Sayu can overcome her inner demons and decided to return to Hokkaido. 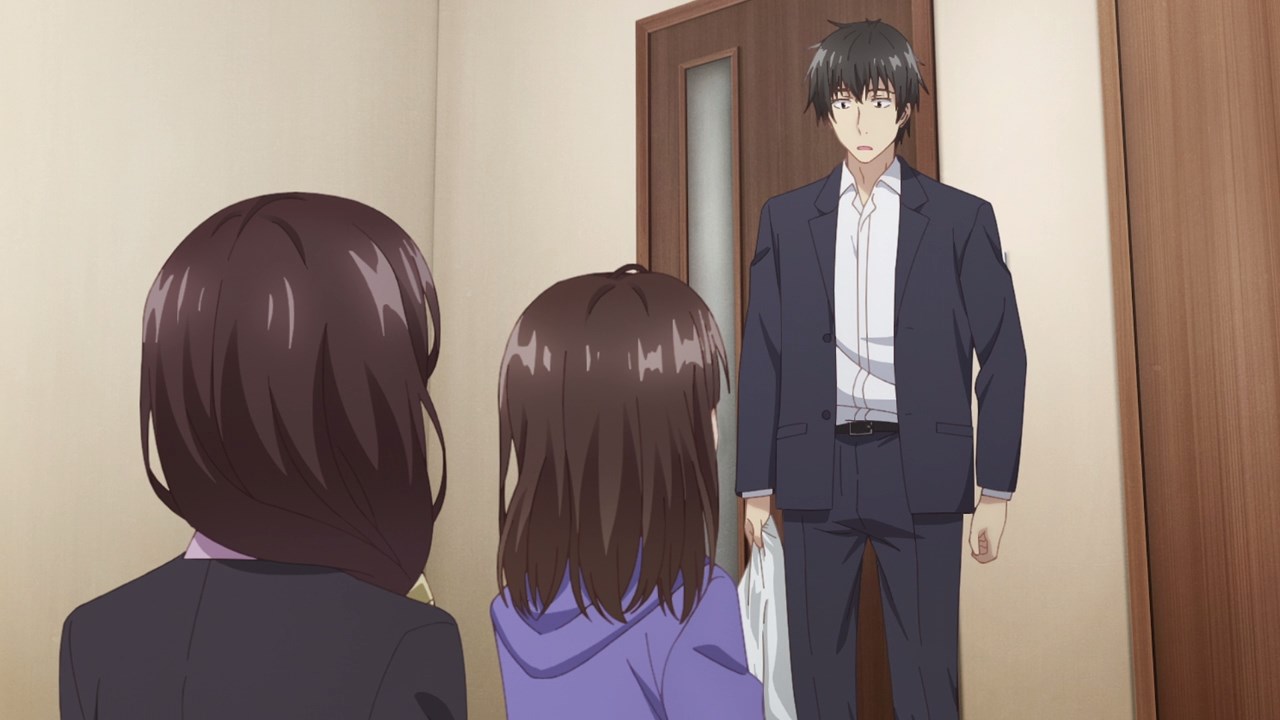 Now then, here’s Yoshida-san where he finally returned to his apartment, although he’s surprised on what Yoshida saw towards Sayu’s face. 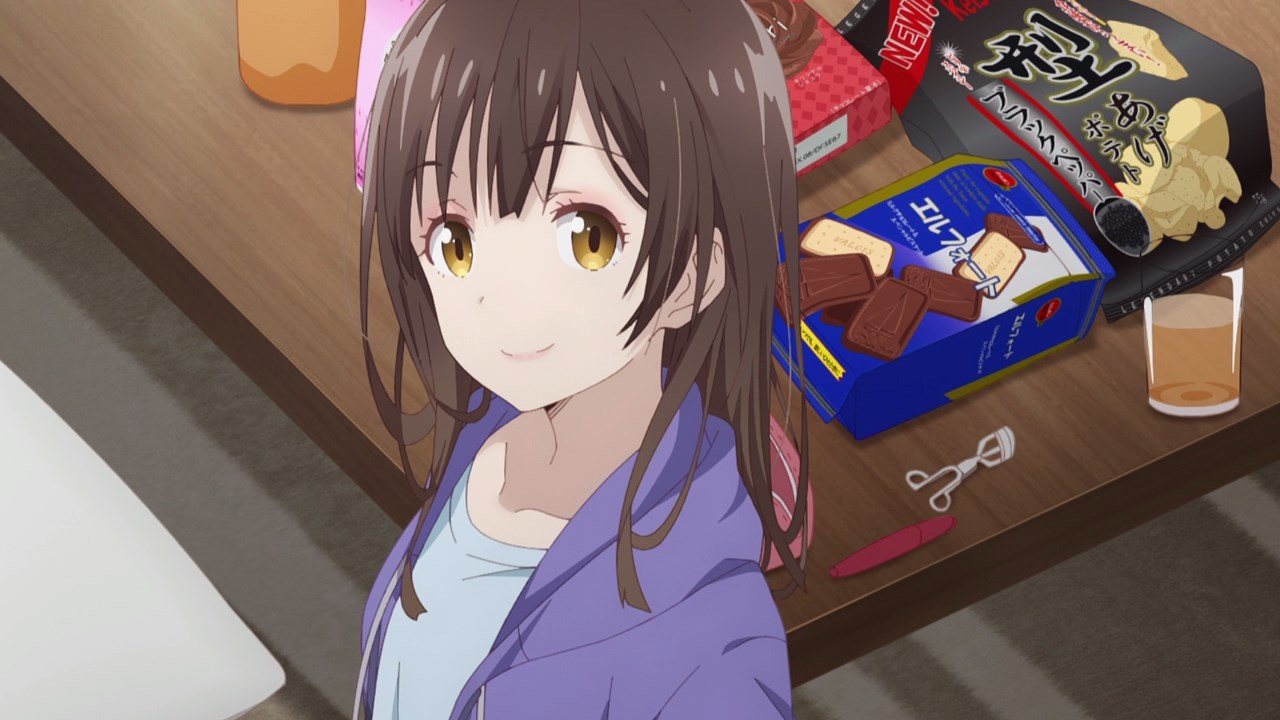 You see, Airi Gotou applied some makeup to her face in which Sayu-chan looked even more cute. With that said, Airi Gotou is done meeting with Sayu Ogiwara as she’s going home. 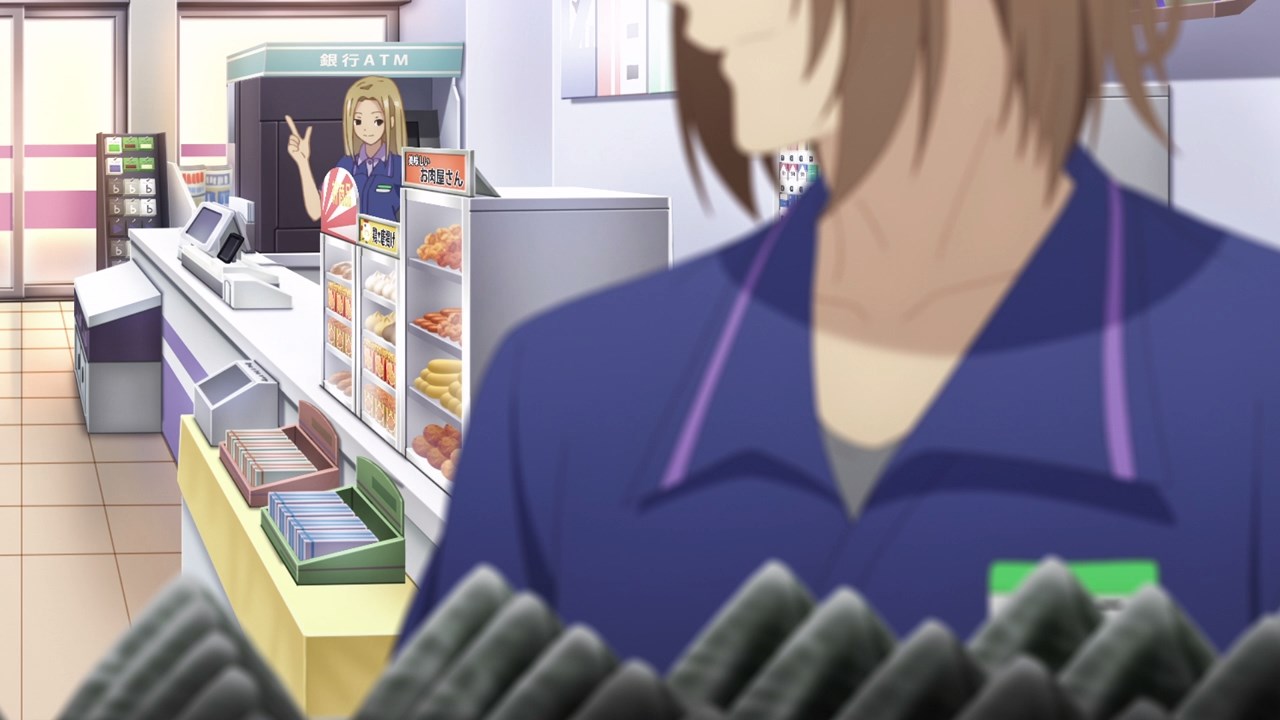 One last thing, here’s Asami Yuuki where she’s talking to one of her co-workers. Could it be another newcomer much like Sayu Ogiwara? 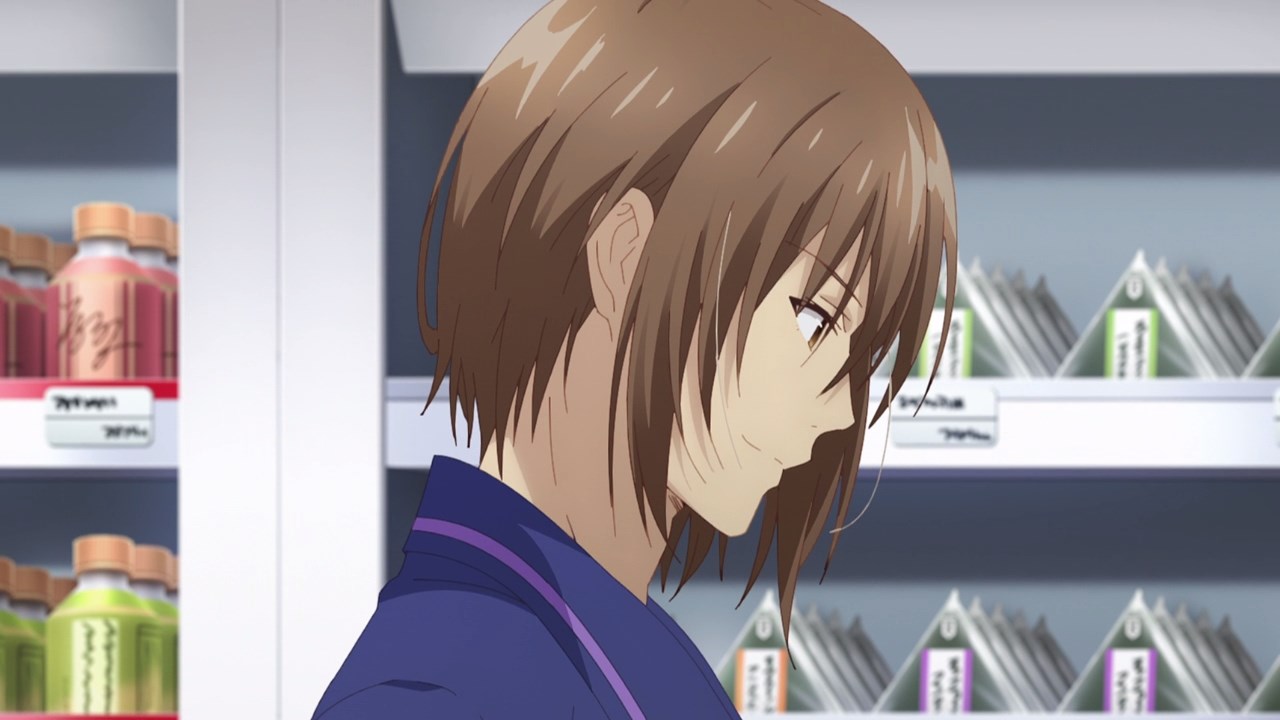 Still, this employee might look decent but he’s somewhat suspicious. Man, I think Sayu should be careful towards this guy on the next episode.