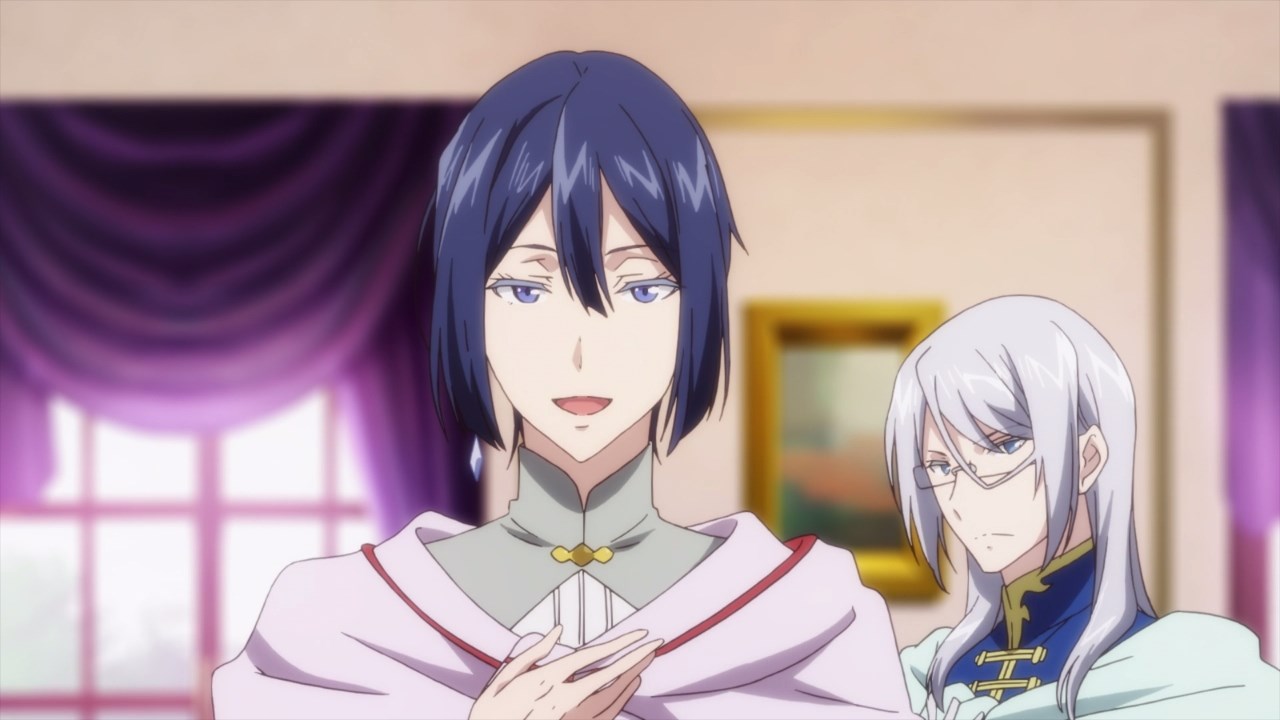 On this episode, Sei Takanashi will meet the Grand Magus at the Royal Magi Assembly. This is Yuri Drewes and he’s about to make an appraisal on Sei’s capabilities to see if she’s actually a saint or not. 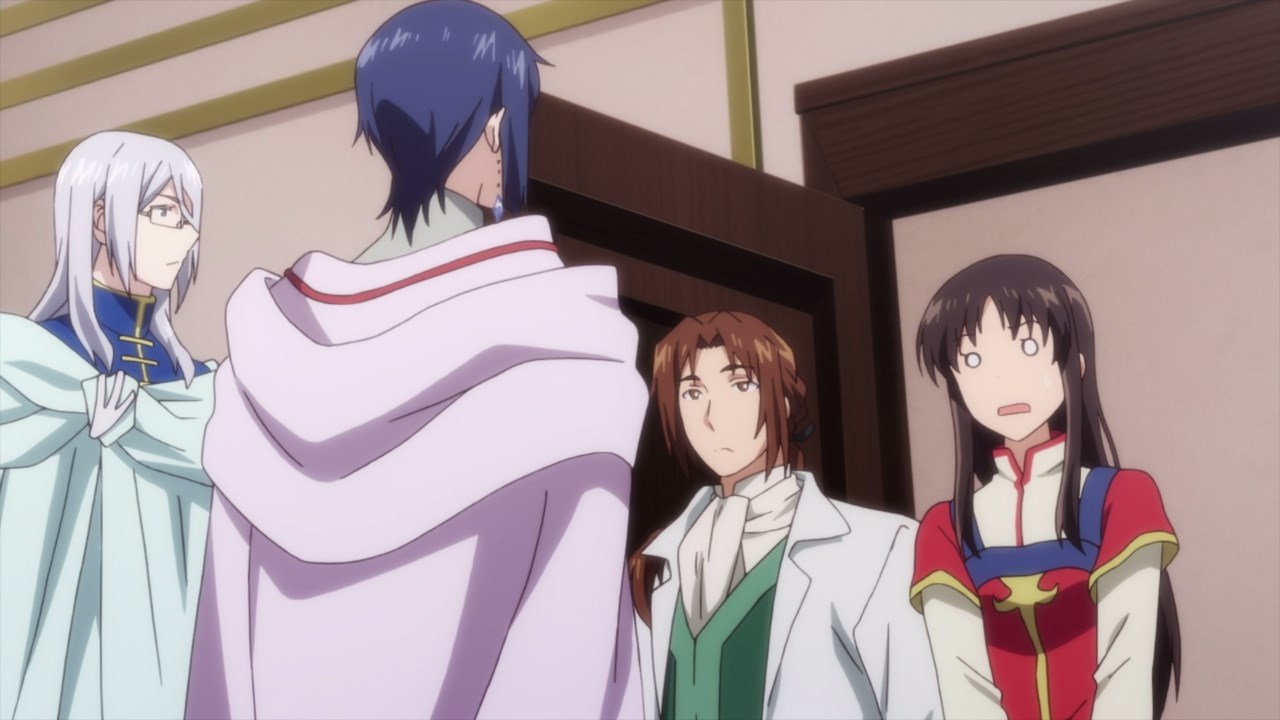 But speaking of Sei, the fact that she’s surrounded by the likes of Erhart Hawke and the Grand Magus himself is making her very nervous. Still, she needs to calm down ’cause Yuri is about to examine her. 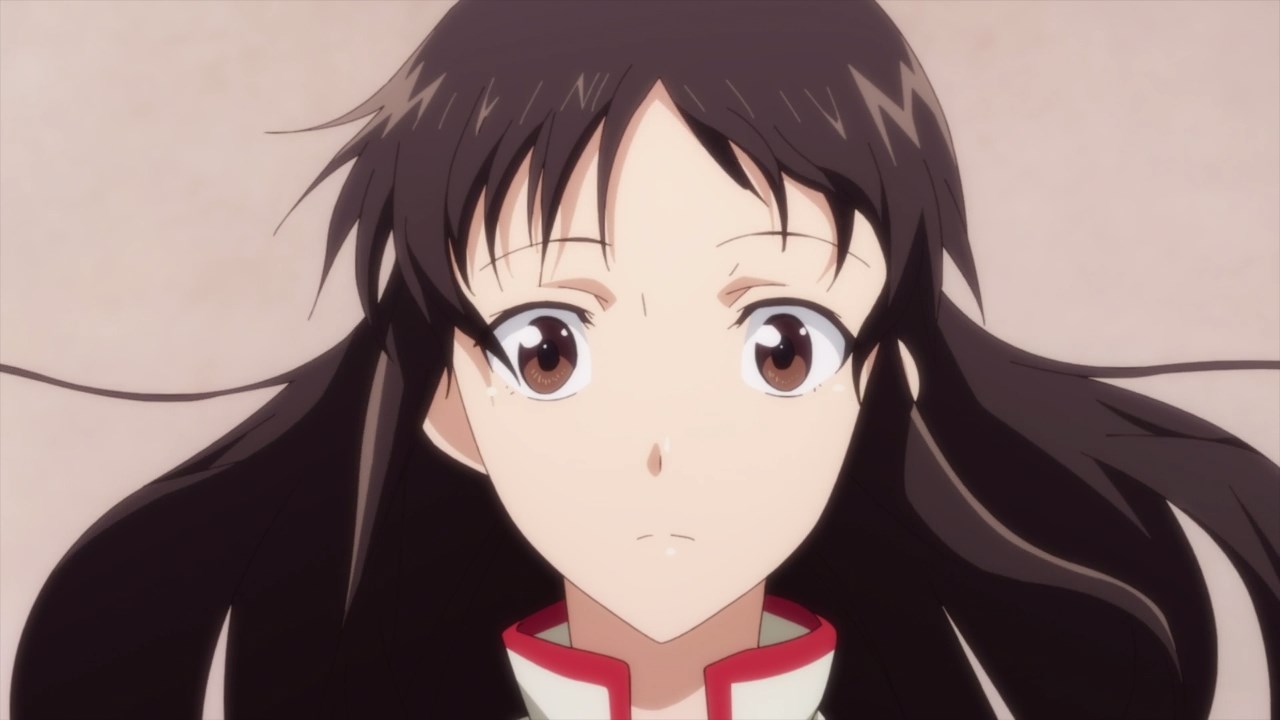 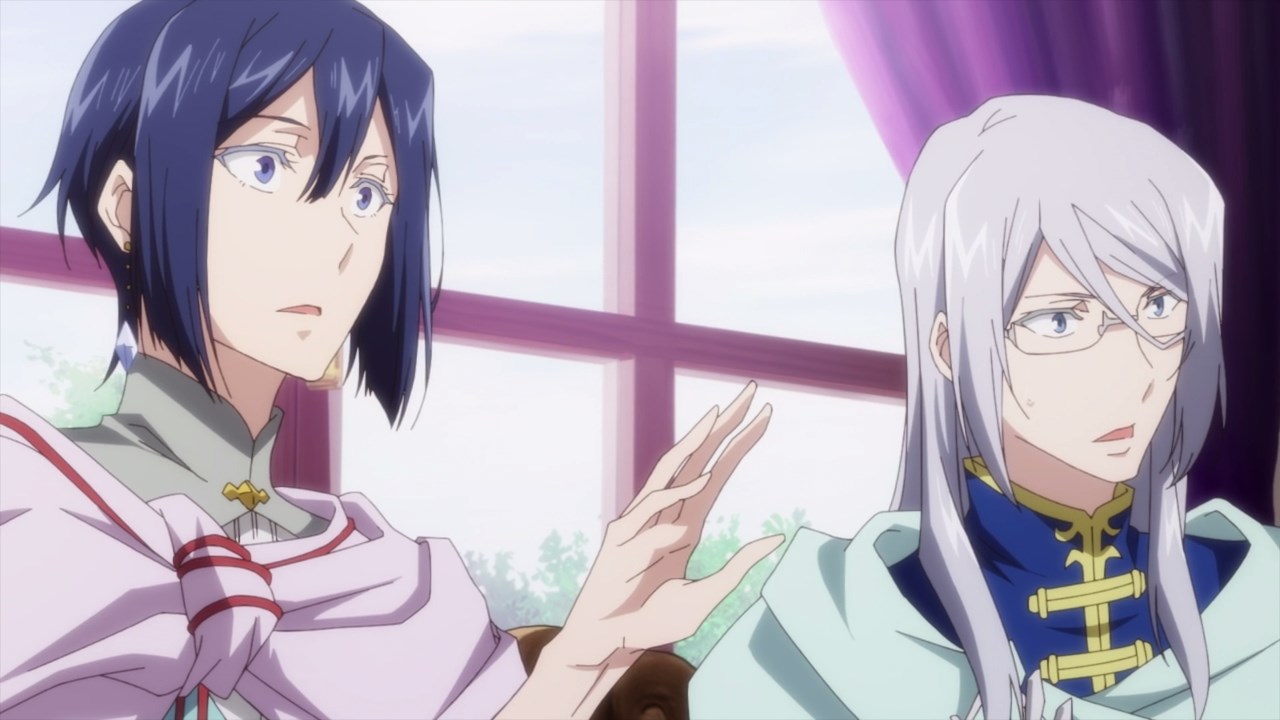 However, it looks like the Grand Magus is overwhelmed when he tries to appraise Sei’s capabilities. Turns out that Yuri can’t examine Sei as her magic powers far exceeds the Grand Magus. 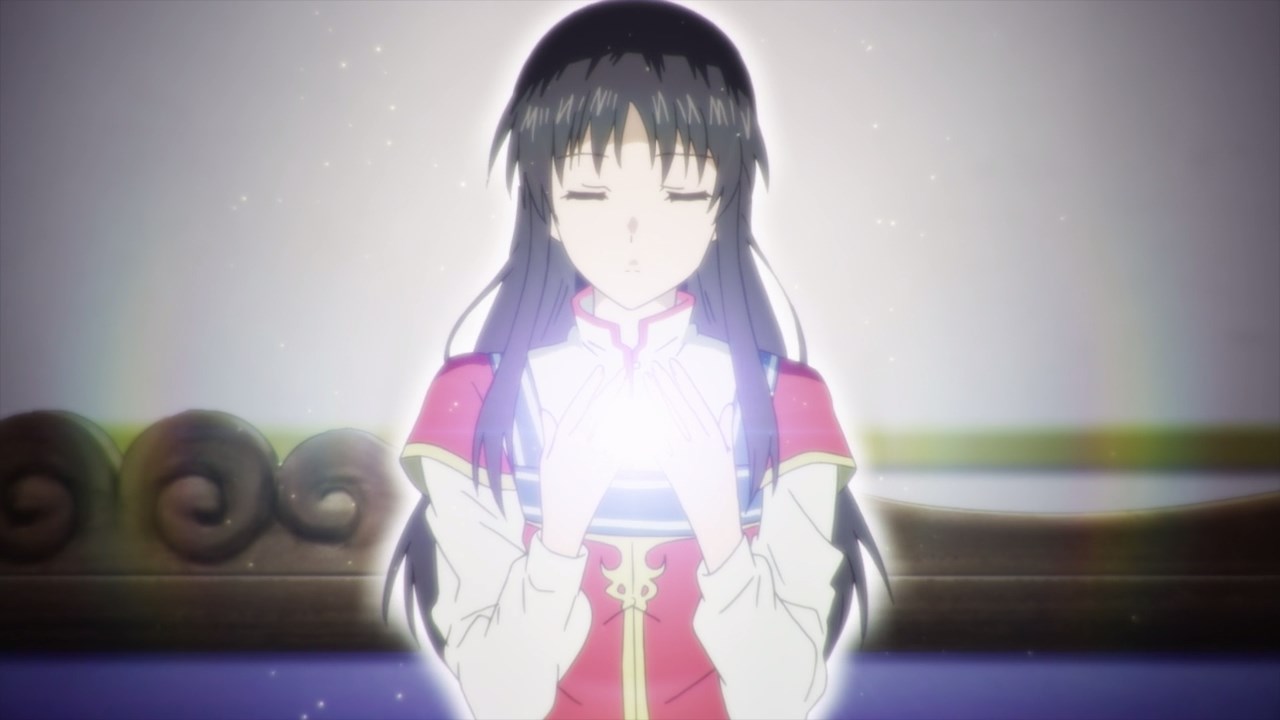 But let’s talk more about Sei Takanashi where she has some golden sparkles when casting healing magic.

Compared to the Grand Magus and Aira Misono, Sei’s magic is very special that the possibility of being the same is most likely true, although there’s no clear confirmation yet. 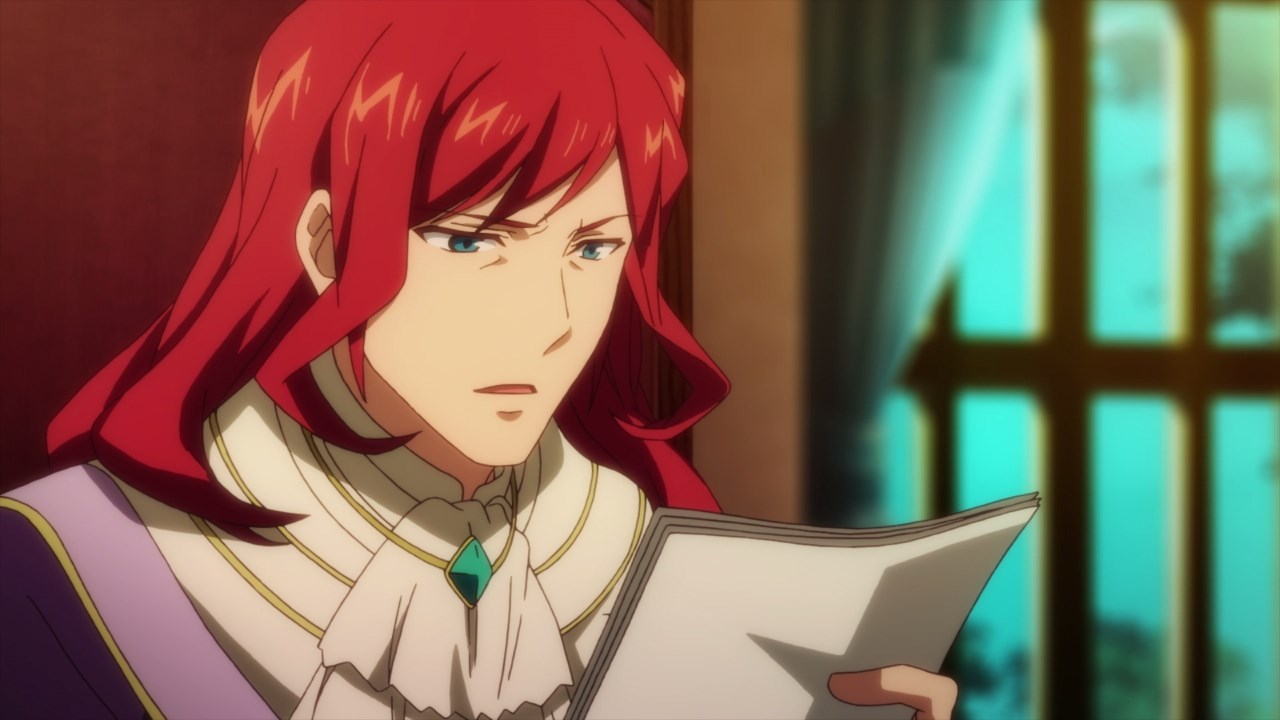 Now then, it’s time for the Grand Magus to show his report to King Siegfried as he found it preposterous that Sei’s capabilities cannot be measured just by Yuri’s appraisal alone. 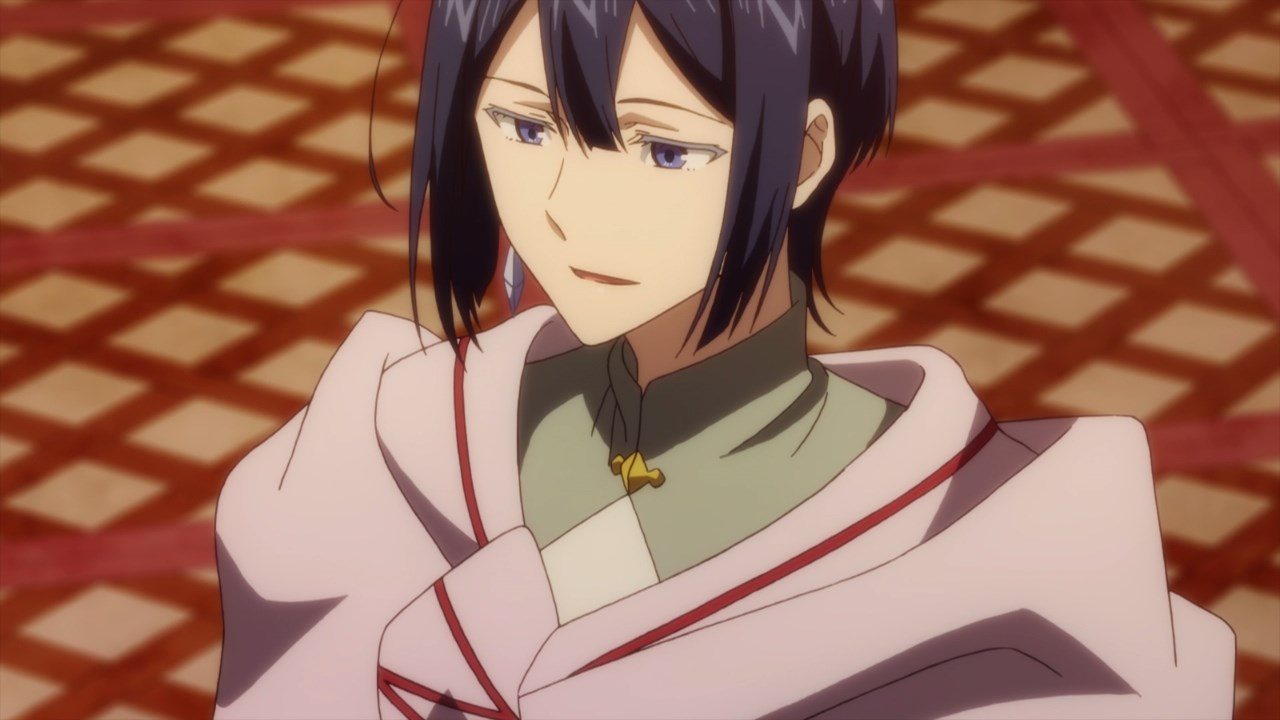 However, Yuri has a theory that Sei Takanashi is actually a saint as her magic capabilities is incomprehensible. Heck, it even exceeds that of Aira Misono although Prince Kyle won’t accept it.

Anyways, King Siegfried decides to invite Sei into his palace as he wants the entire Salutania Kingdom to recognize her accomplishments. 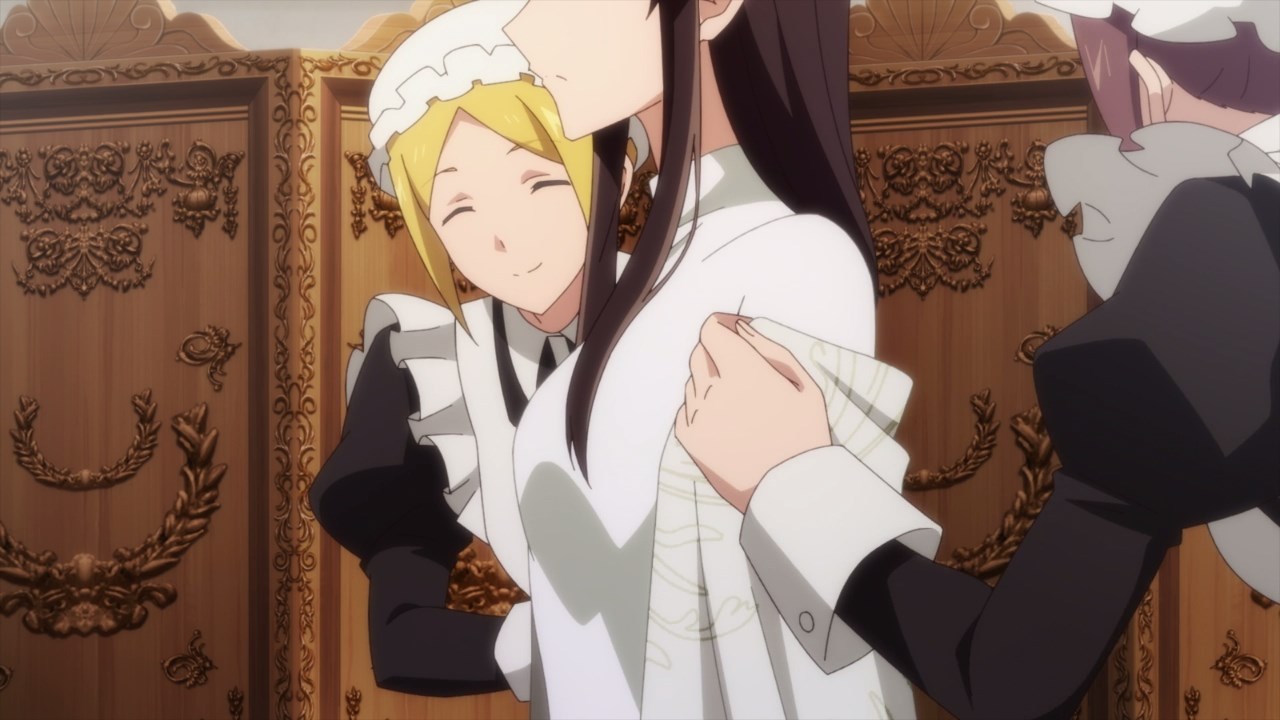 But first, the kingdom will have to give some nice clothes for Sei as she’ll be seen by everybody. Good thing they’re well-prepared for this occasion. 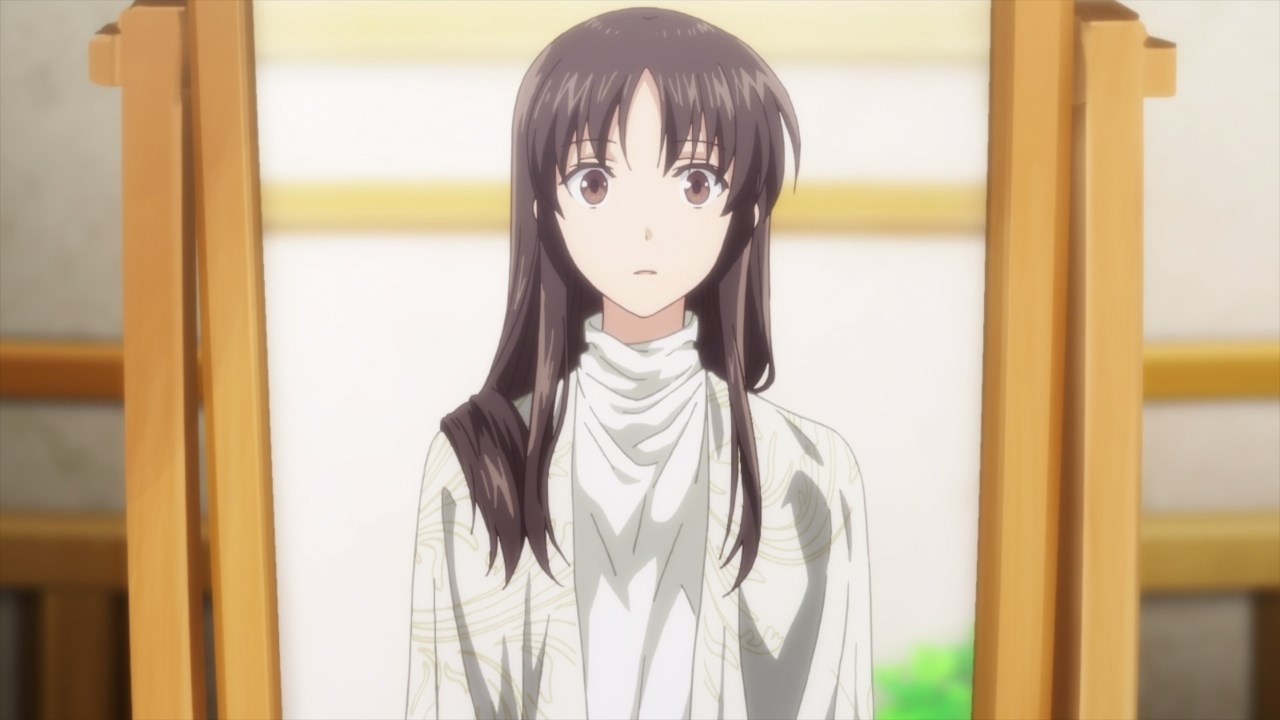 But as you can see, Sei Takanashi looked gorgeous in her formal gown as she’s ready to enter the throne room and meet the king in-person. 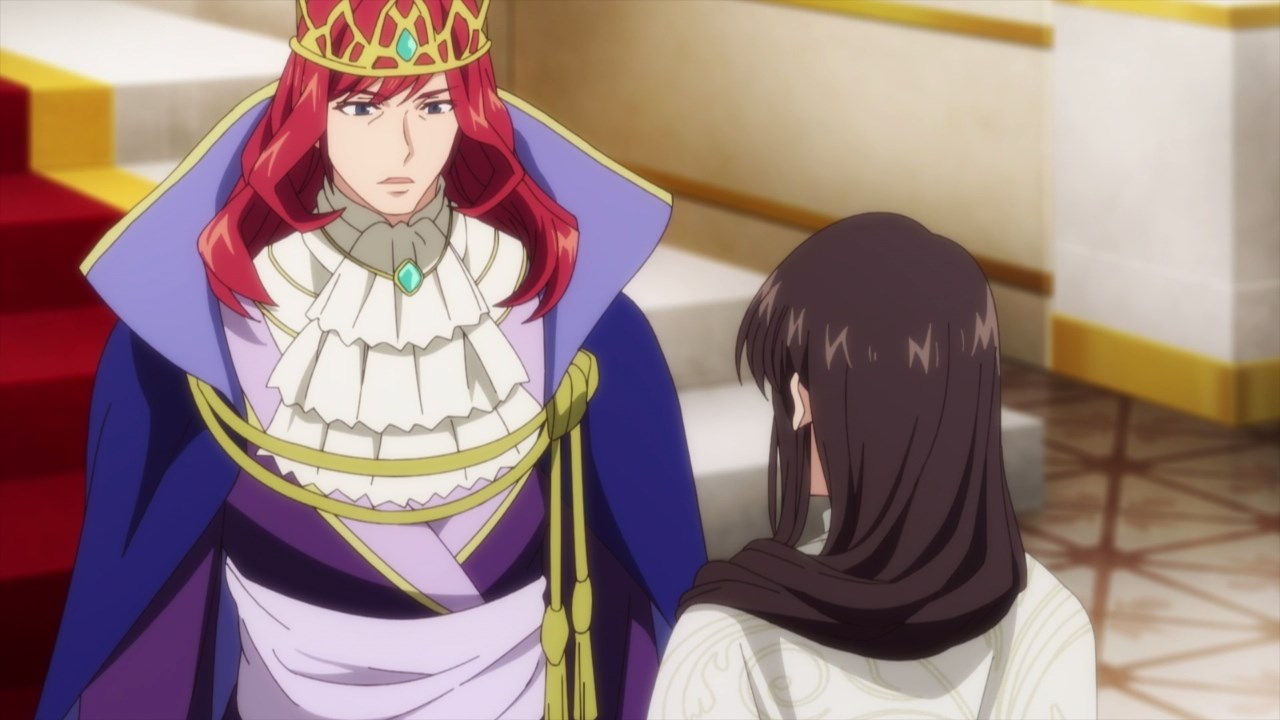 With that said, King Siegfried Salutania rewarded Sei Takanashi for healing the knights in addition to sharing his formal apology on his son’s behalf. Of course, Sei already moved on towards the crown prince. 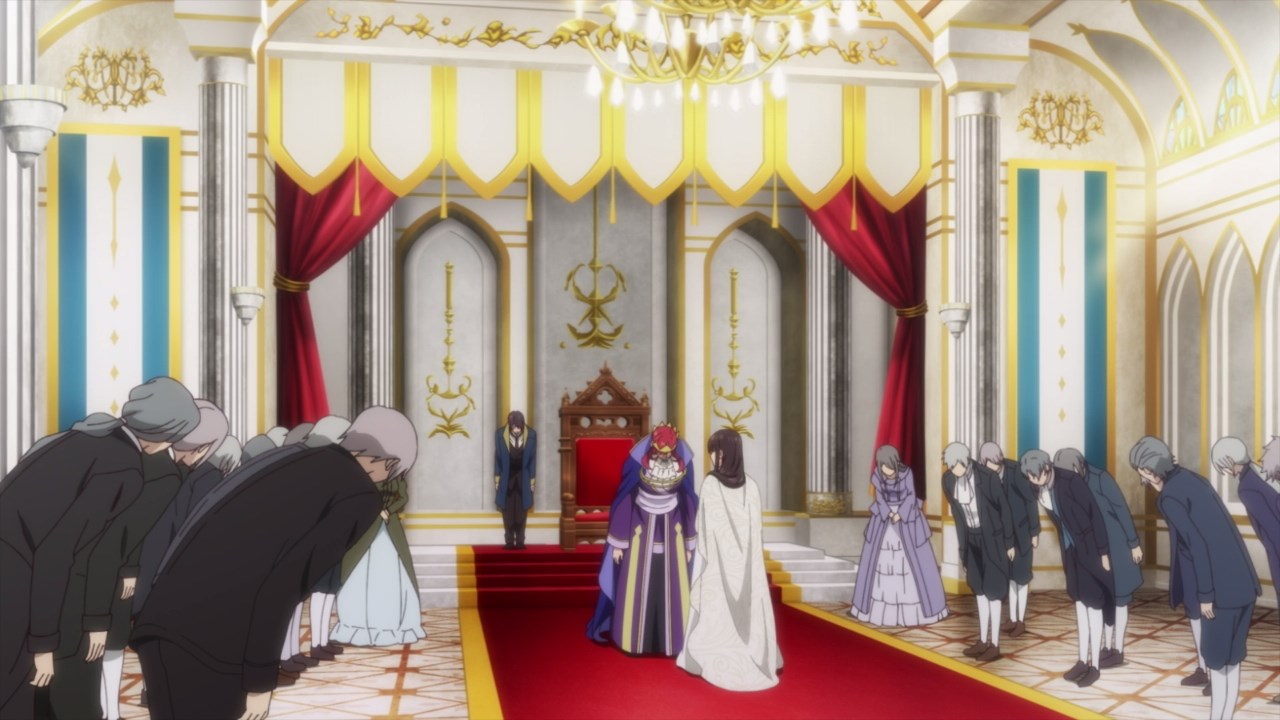 Still, Sei is stunned that everyone is praising her, although she can’t refuse the king’s rewards after pulling a miraculous stunt from the previous episode. Now then, what’s gonna be her reward then? 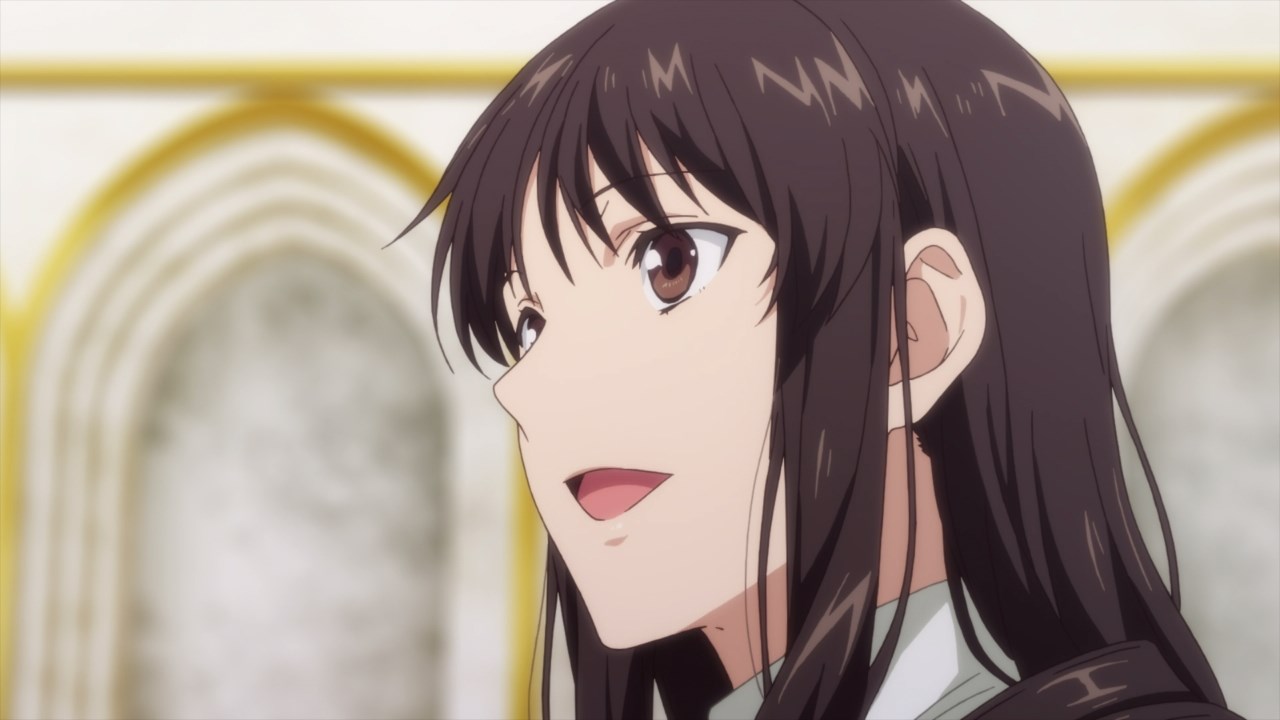 Well, Sei Takanashi wants to learn magic from a respectable tutor in order to expand her skills repertoire. Oh yeah, this includes the Forbidden Collection in which she’s interested on learning advanced-level magic. 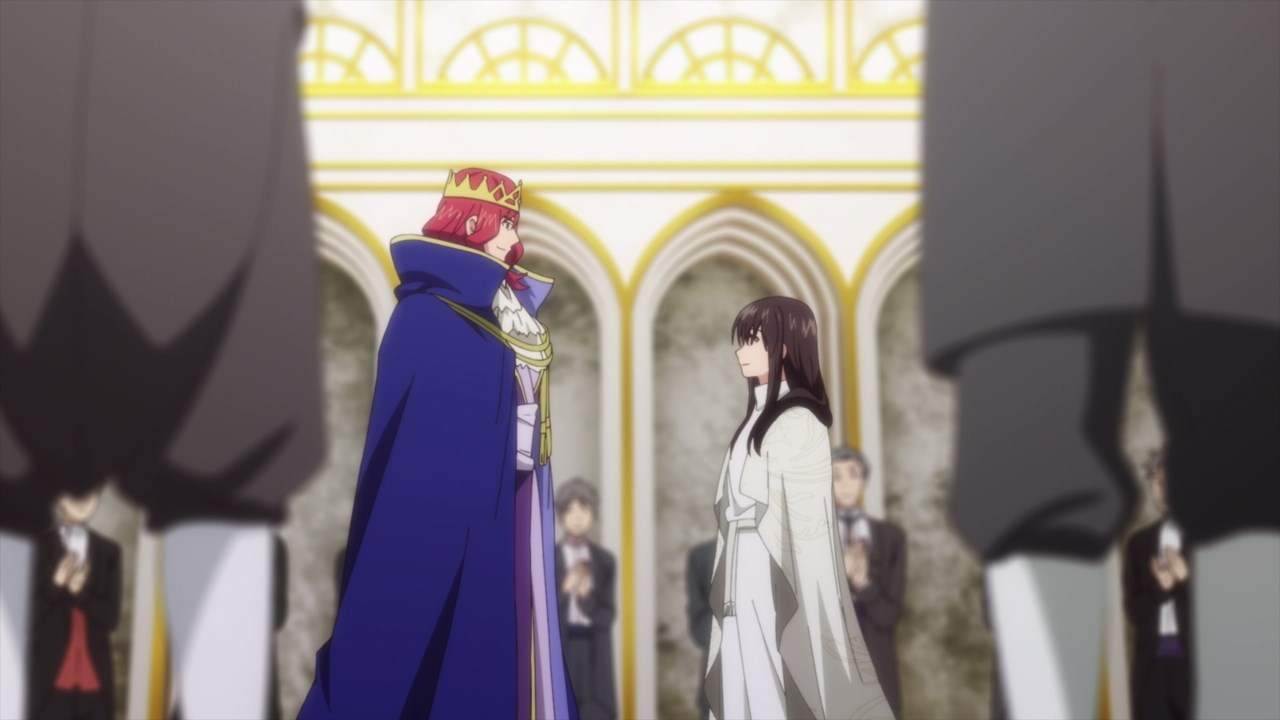 In any case, the king accepts Sei’s request as everyone gave her a round of applause. Of course, Prince Kyle won’t see this moment because he’s busy with other things. 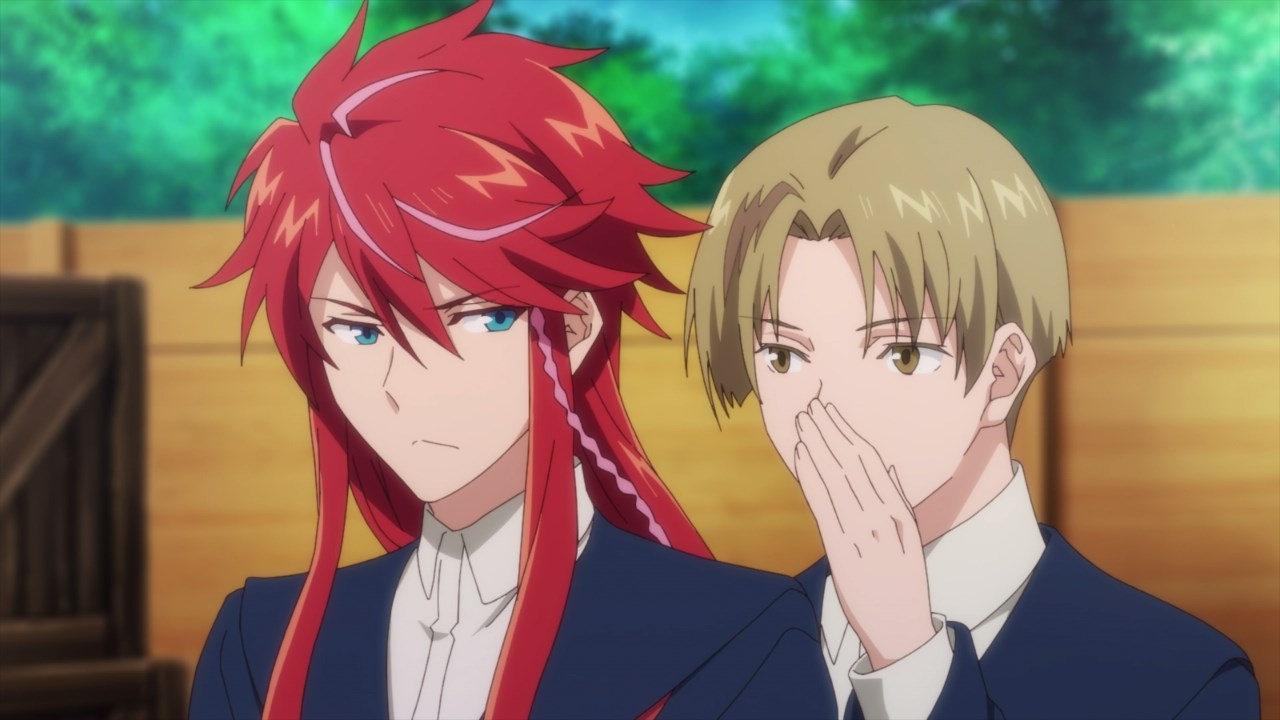 Oh yeah, here’s Prince Kyle Salutania where he heard that his father apologized to Sei Takanashi for his son’s rudeness, although King Siegfried didn’t specify that Sei was recognized as a saint.

Still, it’ll be a problem where the kingdom recognized Sei Takanashi as the saint due to her miraculous feats, while Aira Misono didn’t do anything since Prince Kyle kept her somewhere safe. 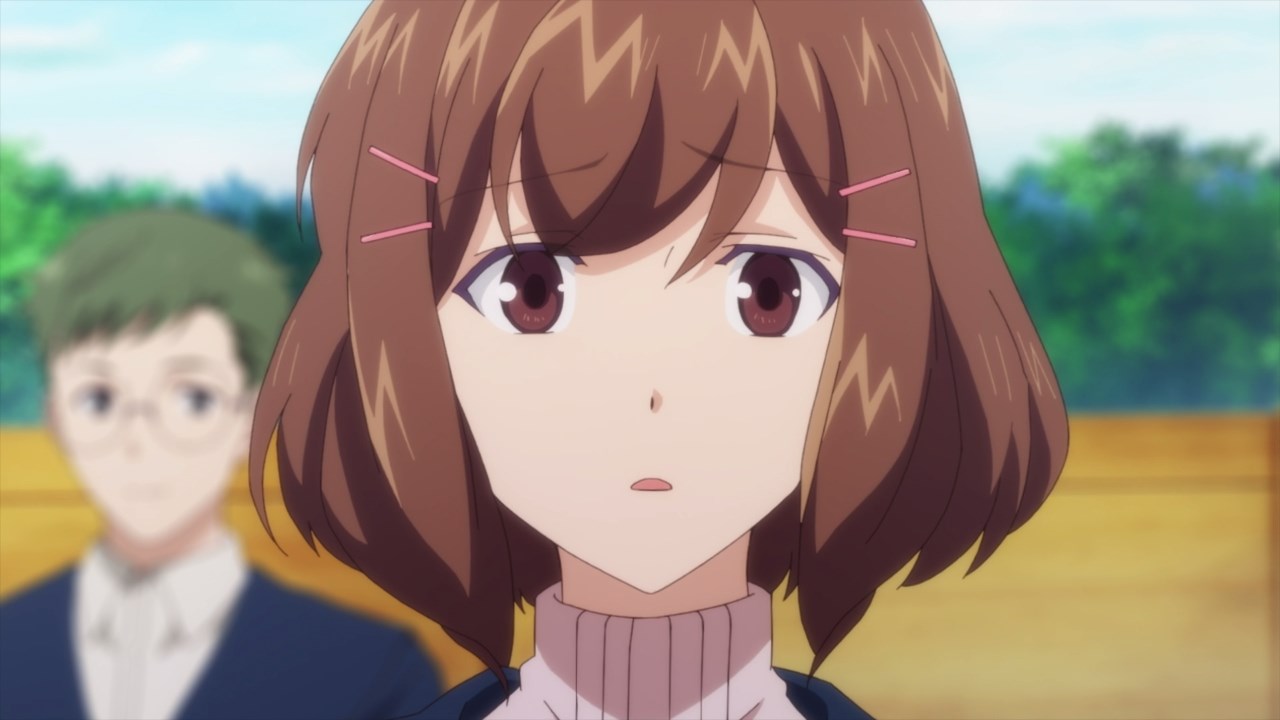 Speaking of Aira Misono, despite having uncanny ability to improve her skills greatly, Aira felt that she’s being dragged into a petty fight between a reasonable father and his bratty son.

Regardless, I’m hoping that Misono-san will be okay as Kyle’s personal saint, although she’s basically no match against Sei Takanashi as she’s about to learn powerful magic spells. 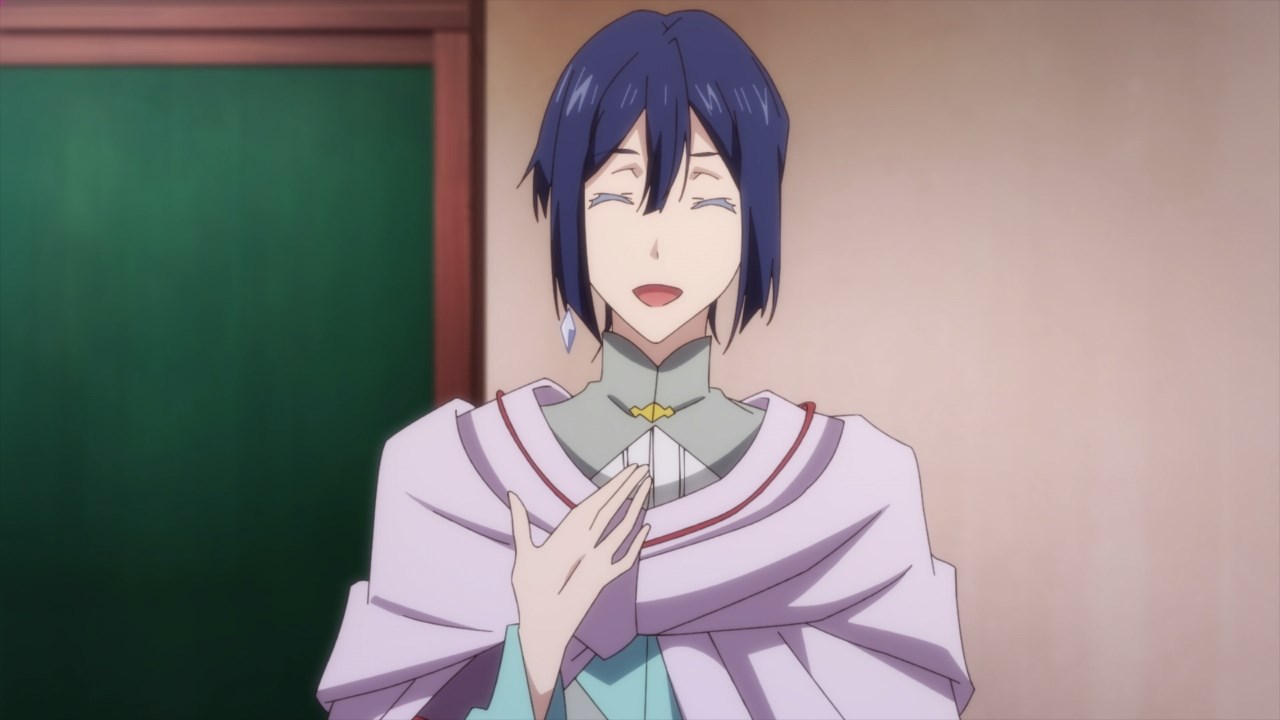 With that said, things are getting interesting on the next episode as two women are competing to see who’s better, although Sei is the clear favorite due to being overpowered.