Joran: The Princess of Snow and Blood Episode #04 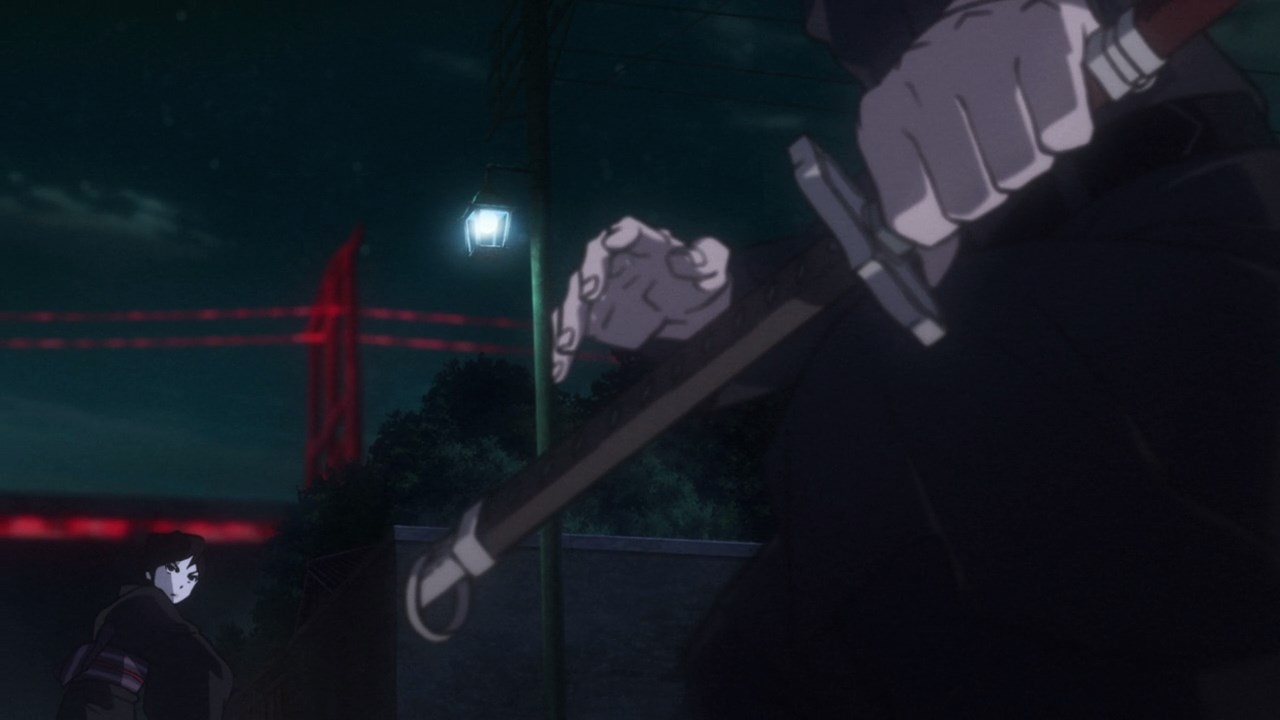 Let’s start this episode with Jin Kuzuhara where he tries to stop Sawa Yukimura from storming Janome’s hideout alone.

Considering that he doesn’t want his agent getting caught in some devious trap, Kuzuhara wants Yukimura to abandon Asahi Nakamura as it’s a hindrance to her revenge. 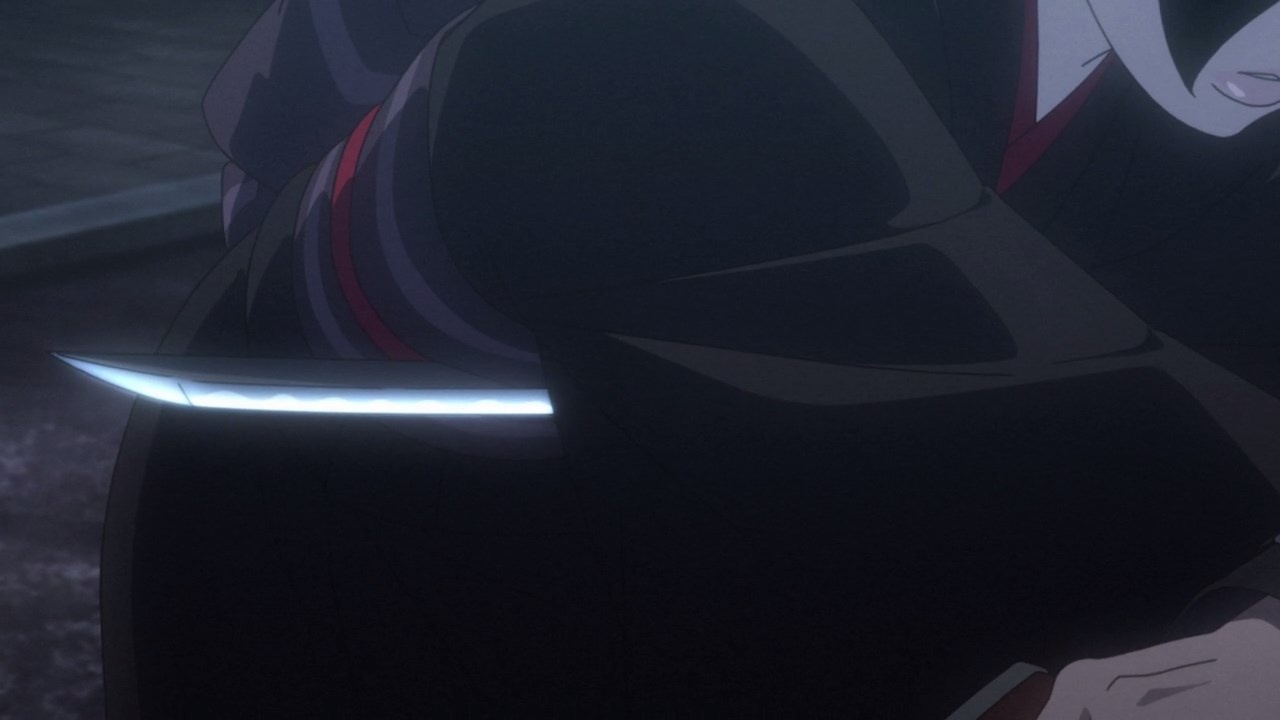 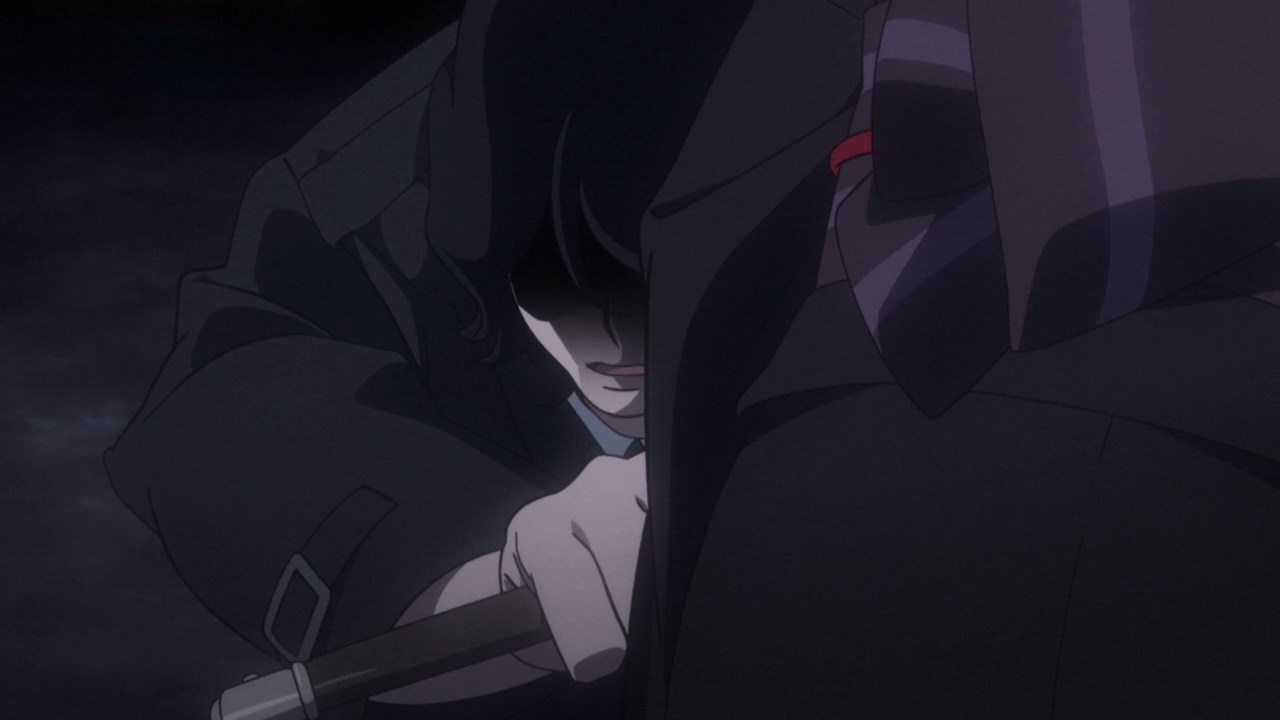 With that said, Sawa Yukimura got knocked out by her boss. I have to say that Sawa still sees Asahi as part of her family, therefore she hesitates to raise her sword against Jin Kuzuhara. 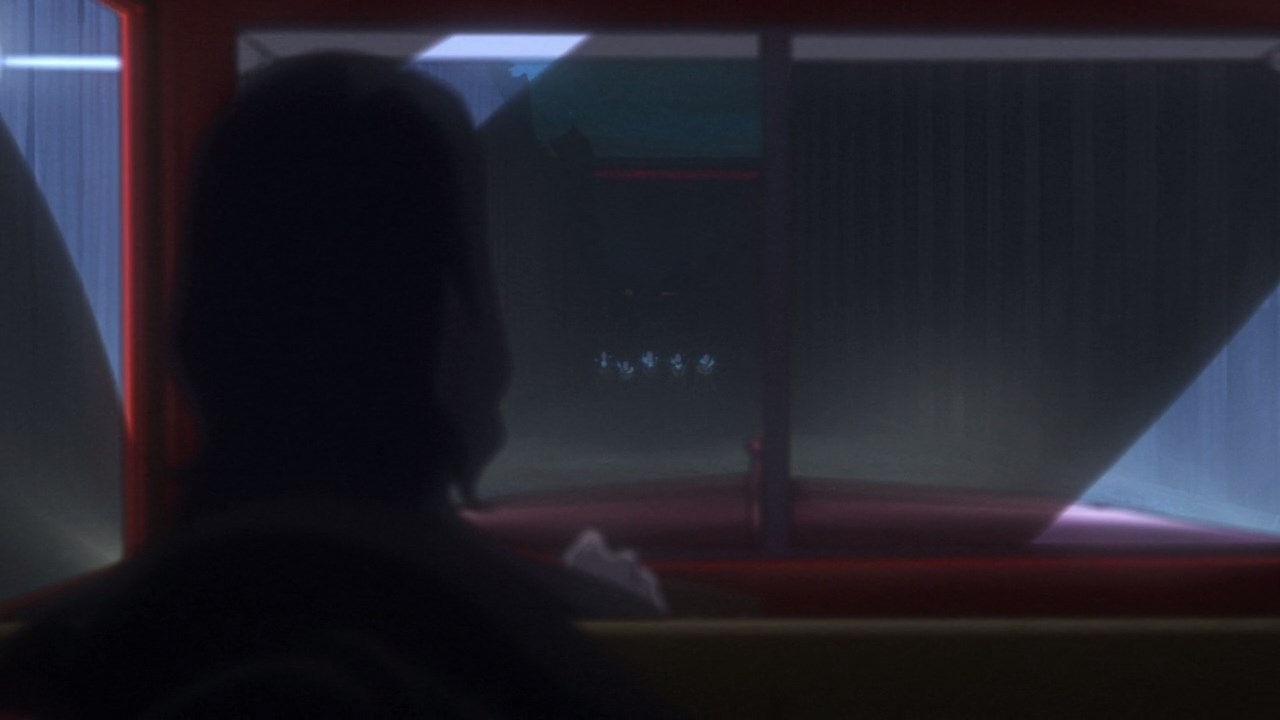 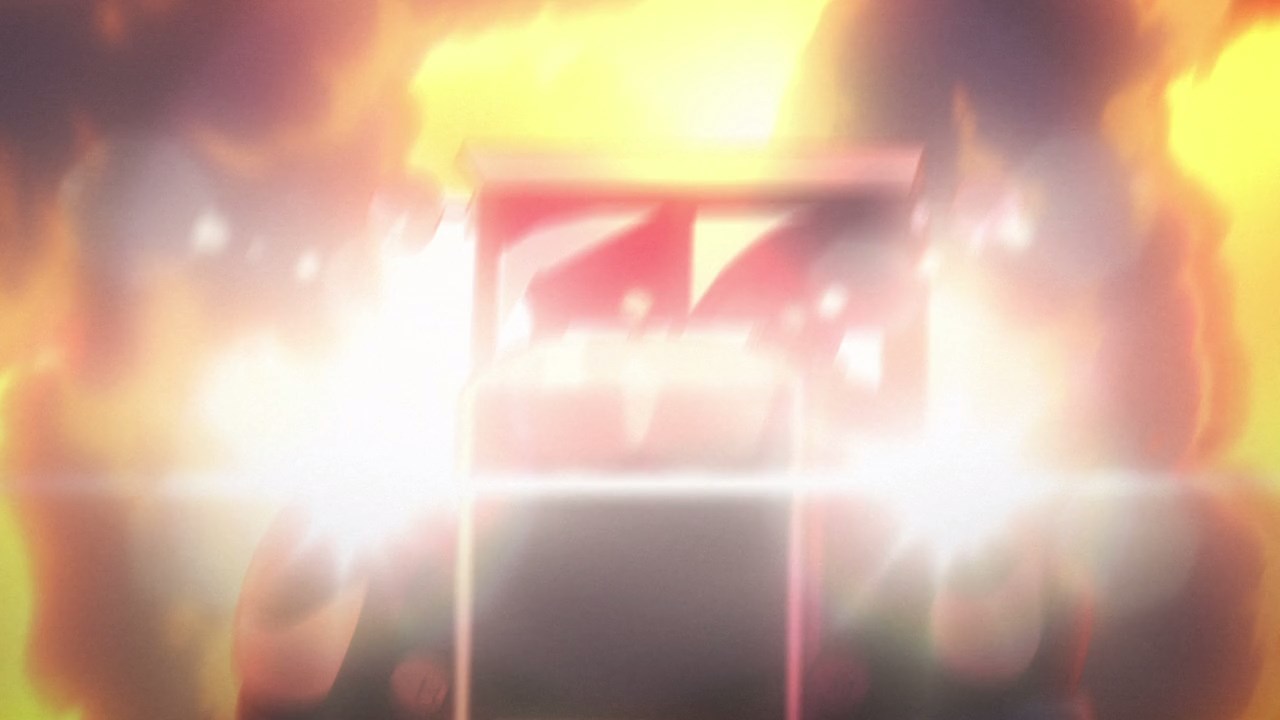 Unfortunately for Jin Kuzuhara, his car got blown up by Changelings. I have a feeling that Makoto Tsukishiro took out her boss and capture Sawa Yukimura.

While there’s a chance that Kuzuhara is still alive since he can’t die with only a car explosion, the only thing that worries me is Yukimura herself. 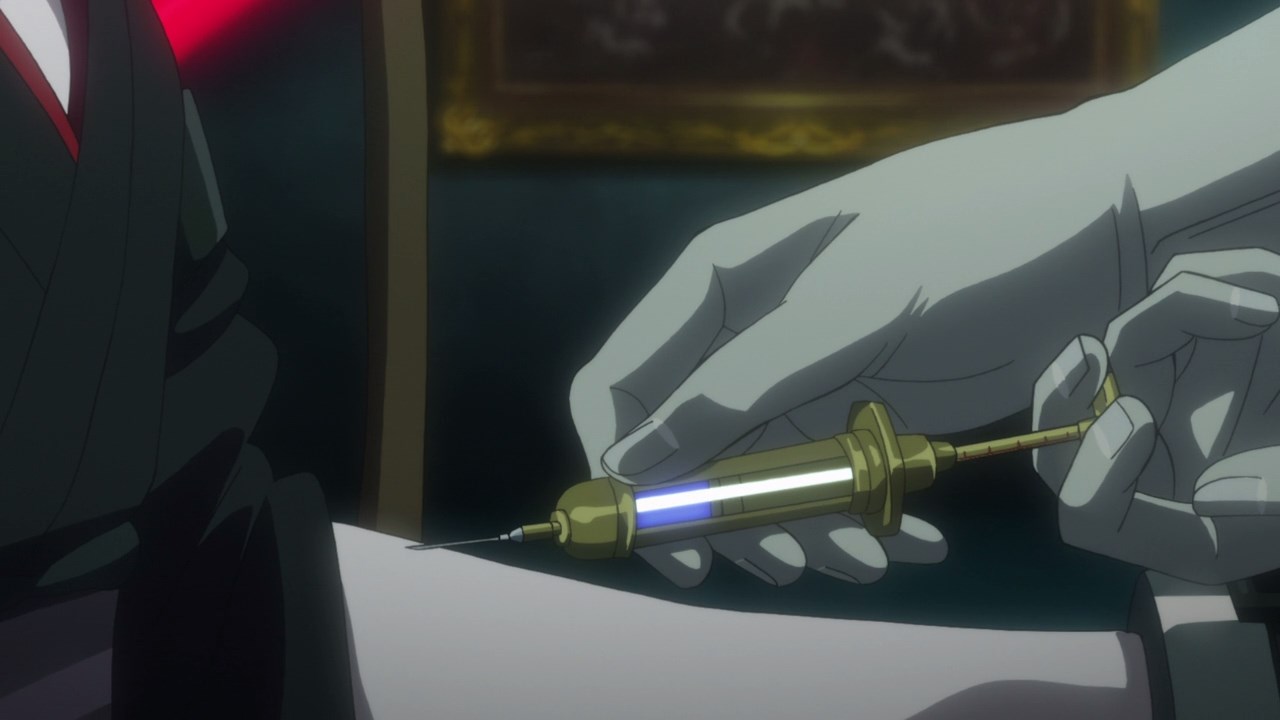 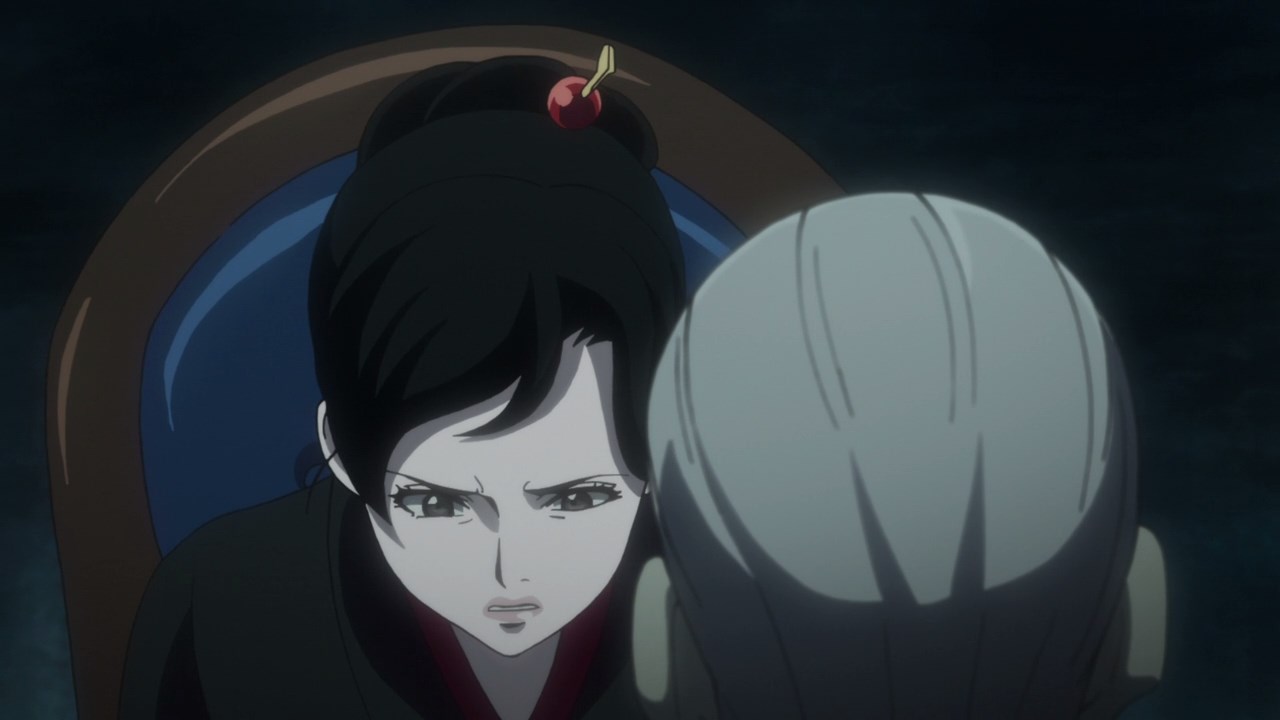 With that said, looks like Sawa Yukimura got tied up into a chair and have her blood being suck out by Janome as he wants to create the perfect Changeling formula. 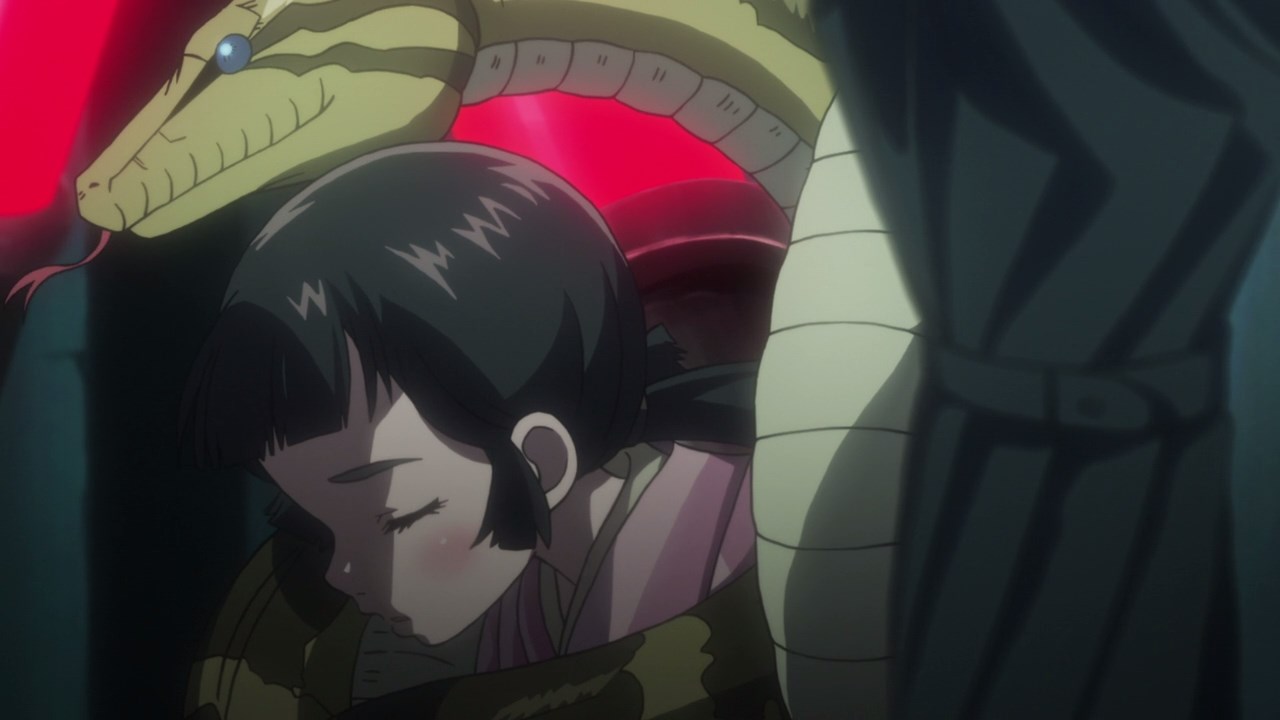 Meanwhile, it appears that Asahi Nakamura is alive, but she’s being held captive by Janome’s snakes in which she’ll die if Sawa Yukimura moves.

Also, Makoto Tsukishiro is guarding the child so Sawa can’t do anything but obey Janome’s commands. 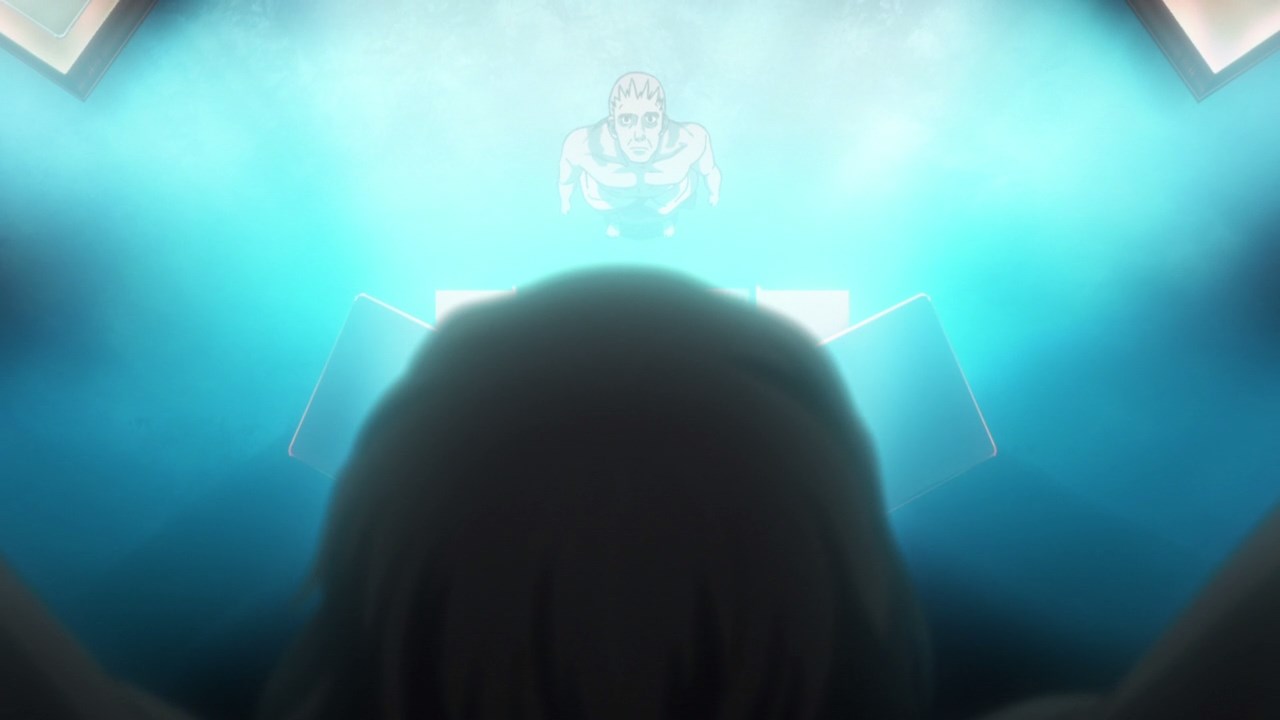 But here’s Janome where despite having the surviving member of the Karasumori clan, there’s one more in which he personally salvage that person in order to create blue blood.

This is Shoji Karasumori, Sawa’s older brother in which Janome used his body to produce special blood for his Changelings.

Of course, Sawa will met her fate too much like her brother so there’s nothing that she could do. 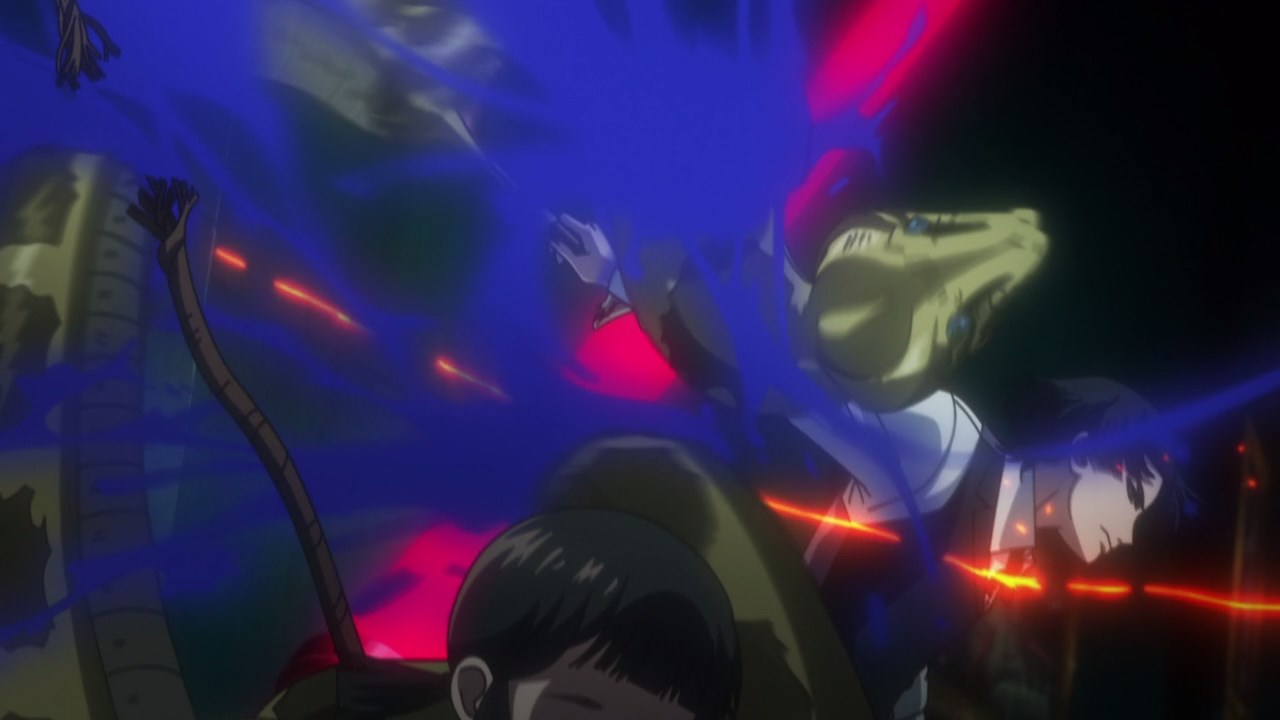 However, Makoto Tsukishiro decides to betray Janome by freeing Asahi Nakamura from his control. 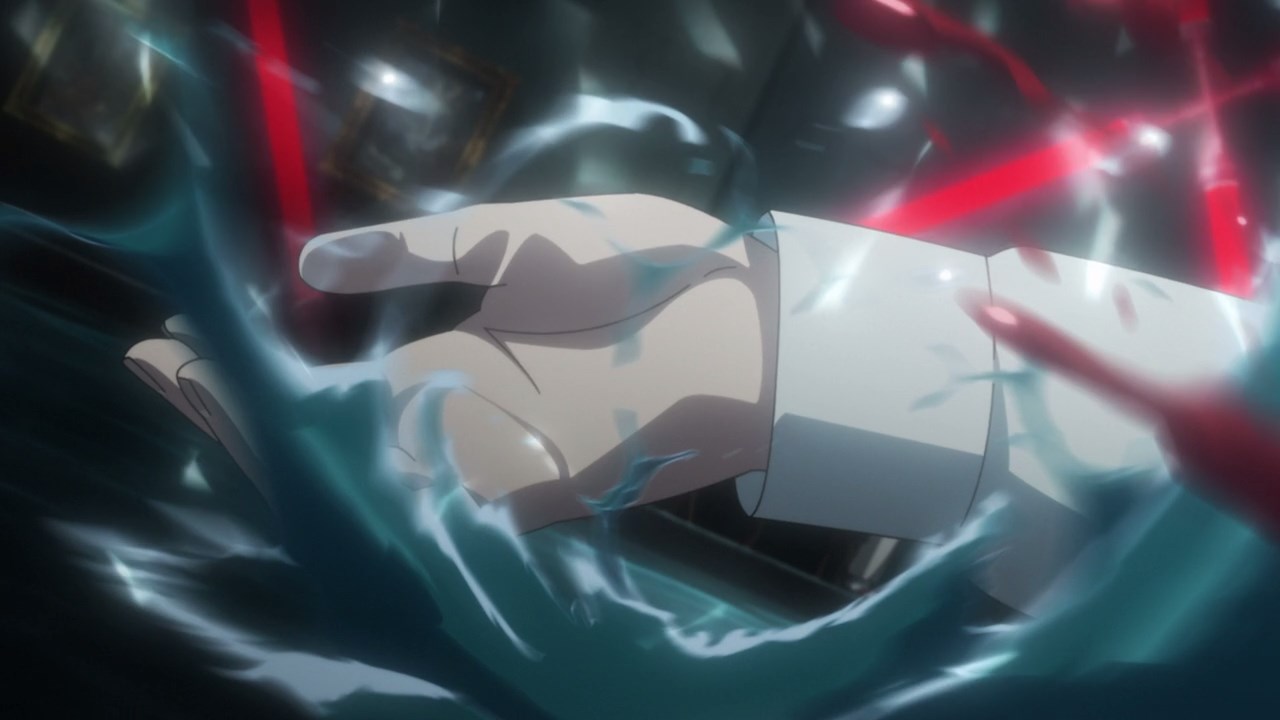 Unfortunately for Tsukishiro, Janome’s snakes sever her right arm. Well, that’s what she get when betraying someone. 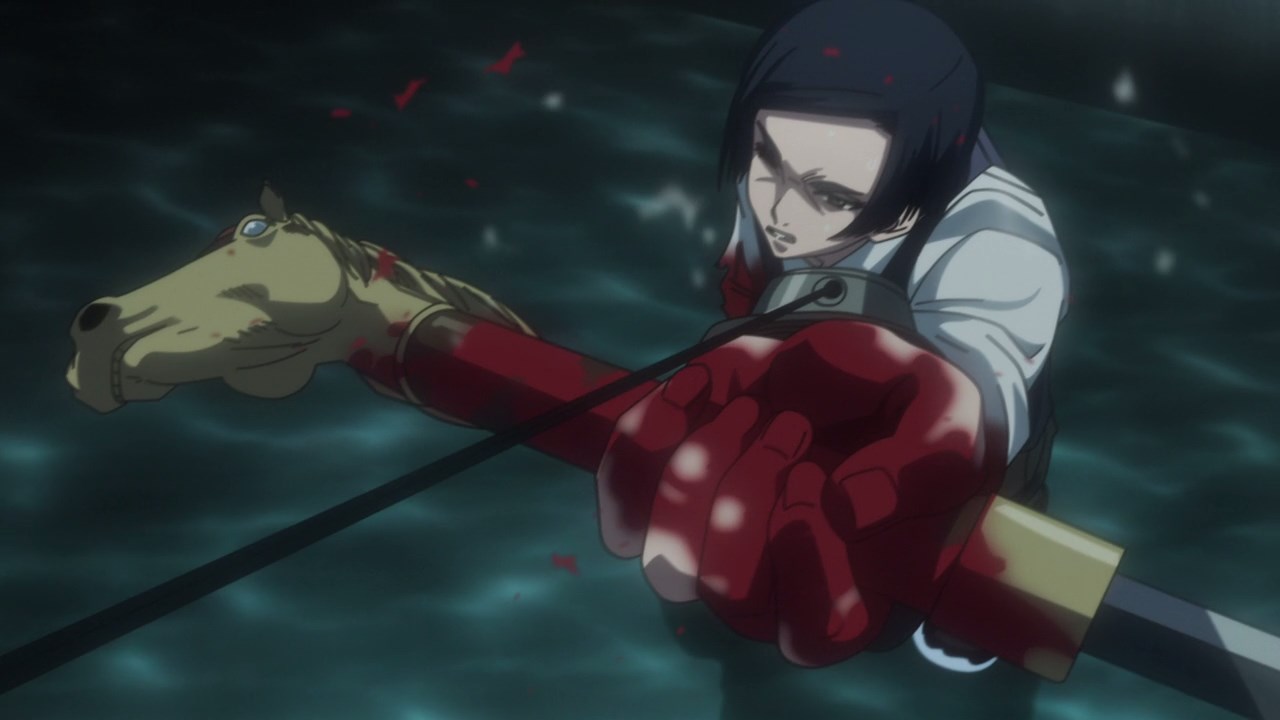 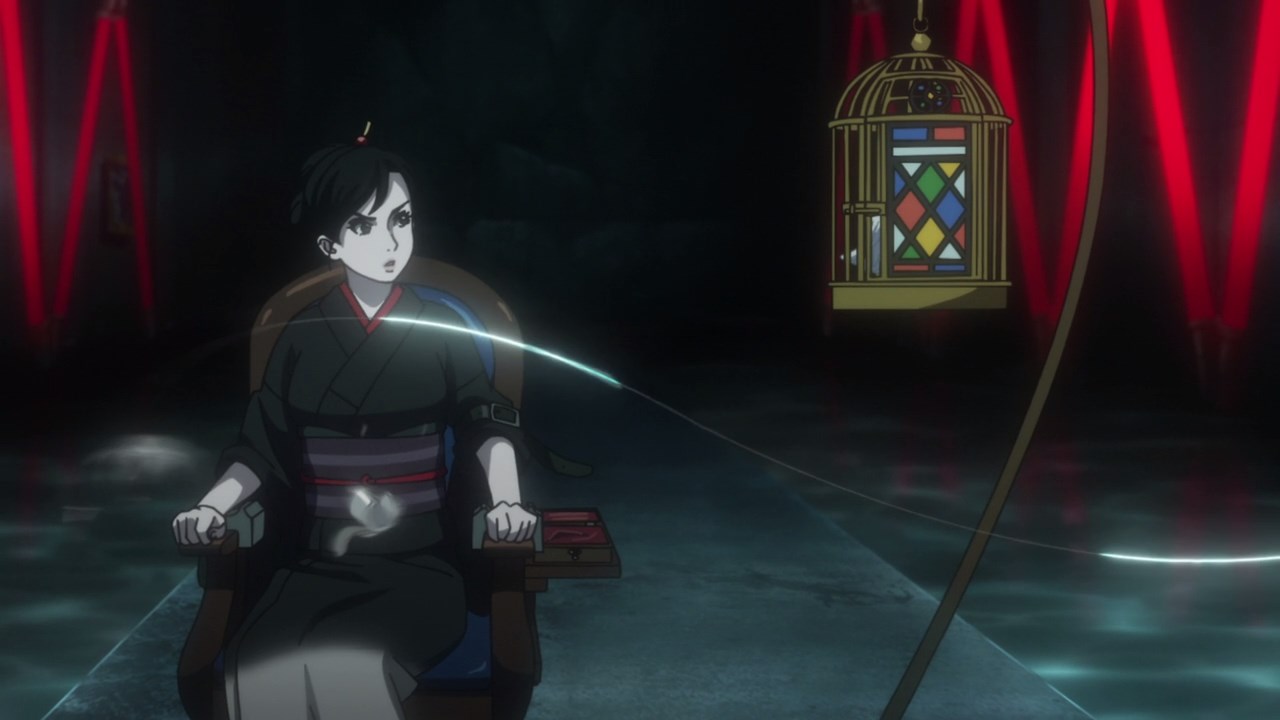 Of course, Makoto has one last trick up her sleeve as she sets Sawa Yukimura free. Well then, it’s time for carry out her revenge against Janome. 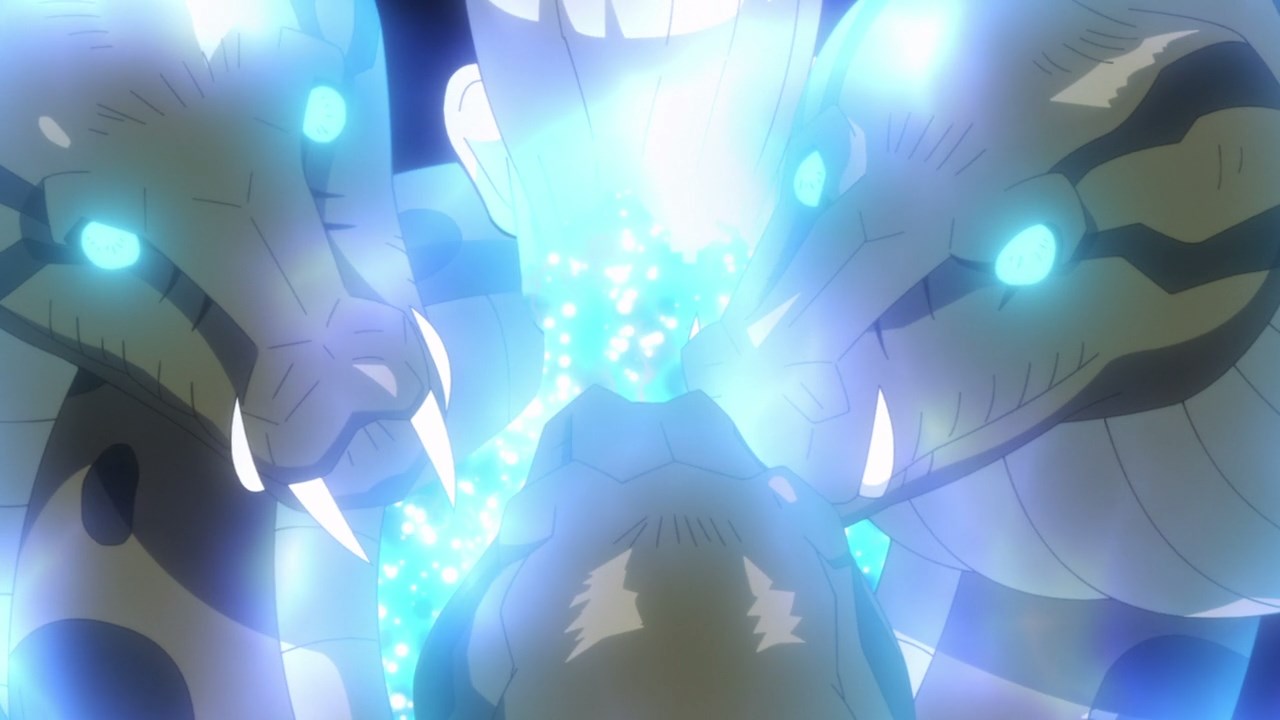 Well, that’s until he became a Changeling himself thanks to the blood of the Karasumori clan, although his formula has some imperfections. 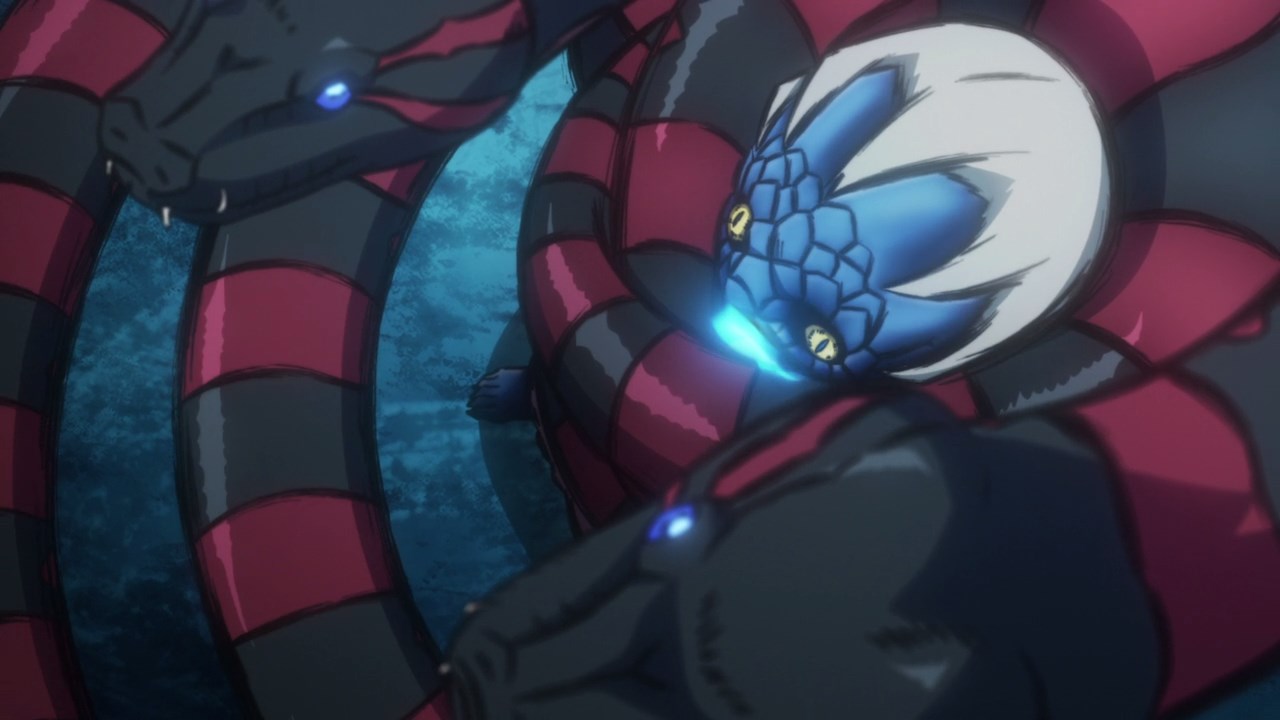 Still, Janome told Sawa to give up as he wants her blood to carry out his vengeance against the Tokugawa Shogunate. 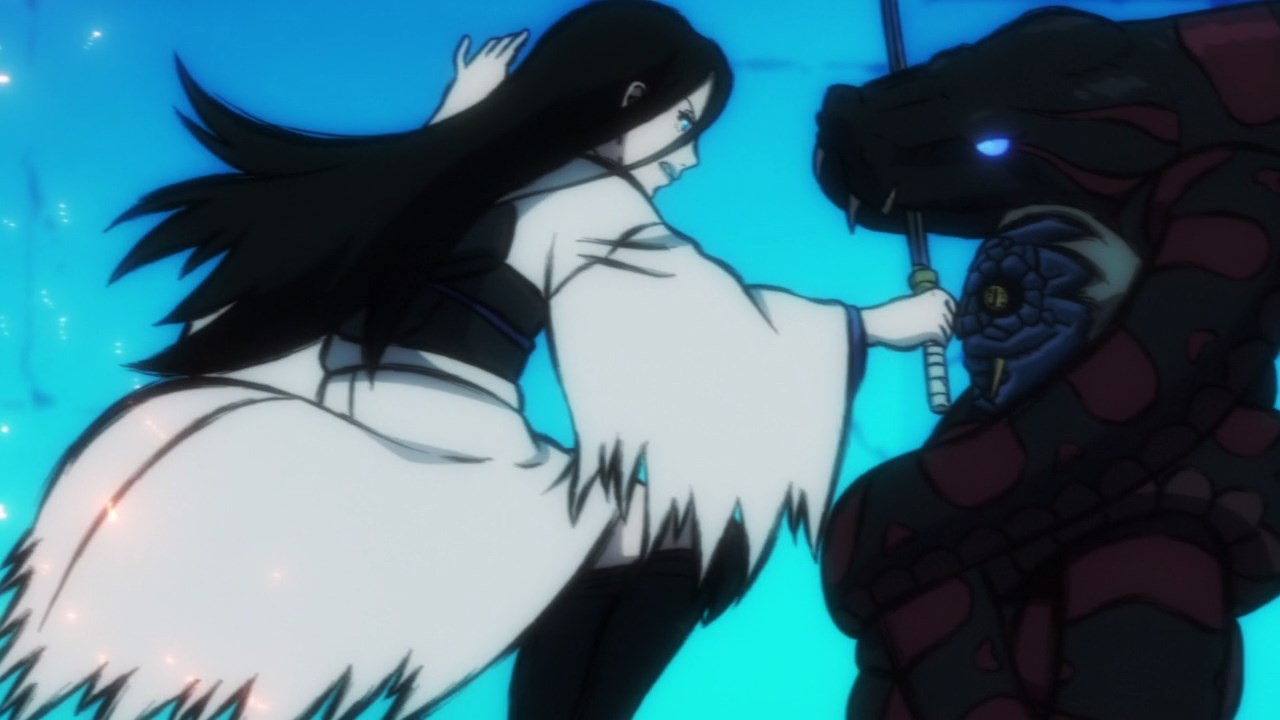 Unfortunately, Sawa Yukimura doesn’t give a shit towards his revenge as she tries to slay Janome down. Then again, Janome can hold on his own against Sawa. 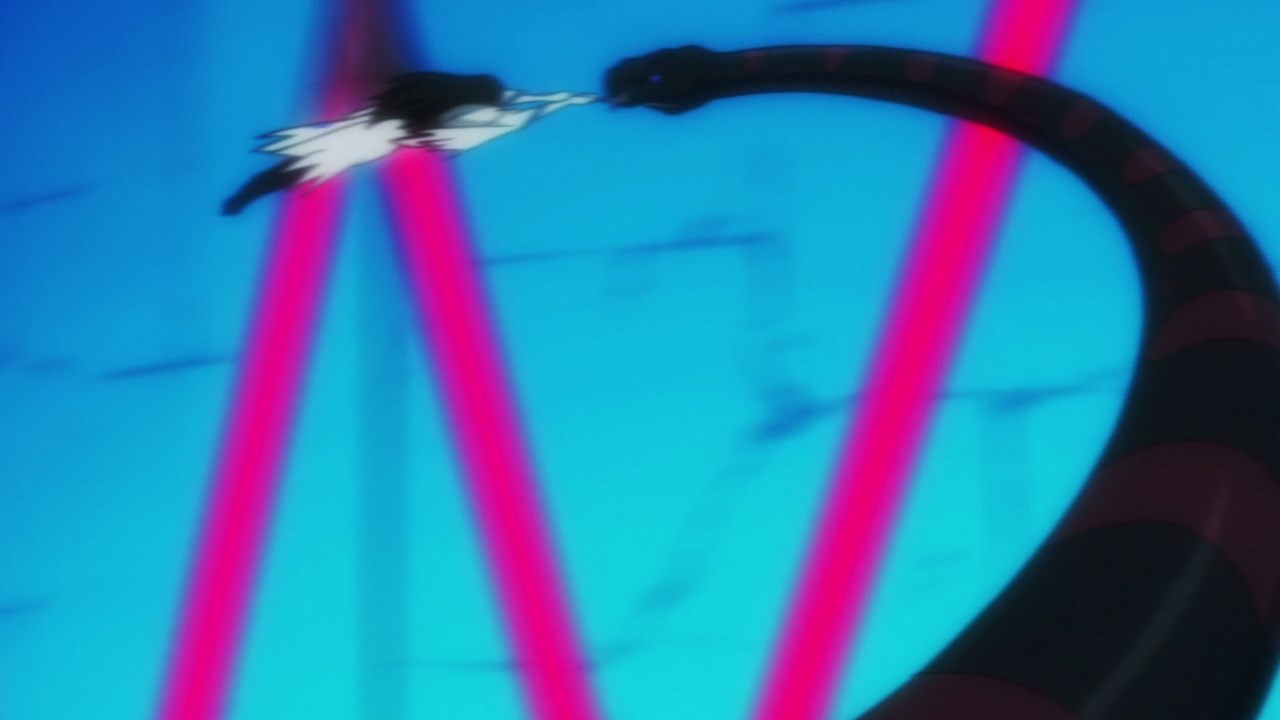 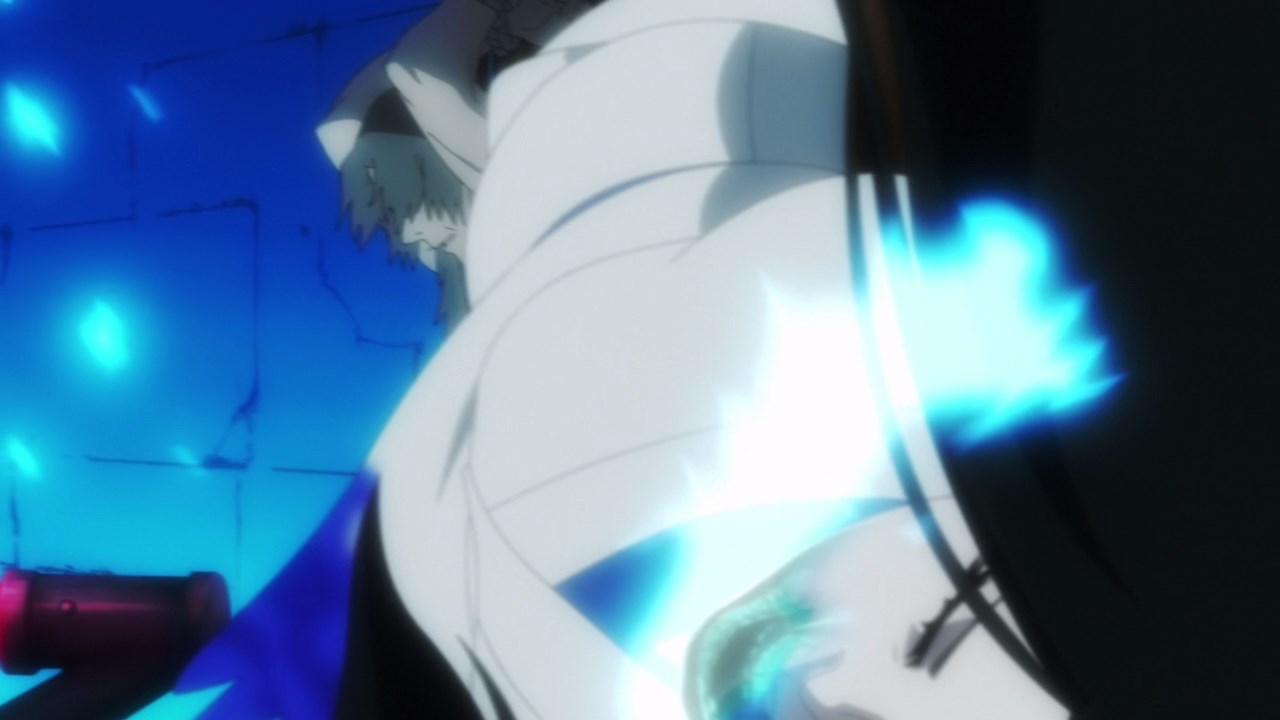 But as you can see, Sawa Yukimura can’t beat Janome as she got thrown into the wall where her brother was pinned there. 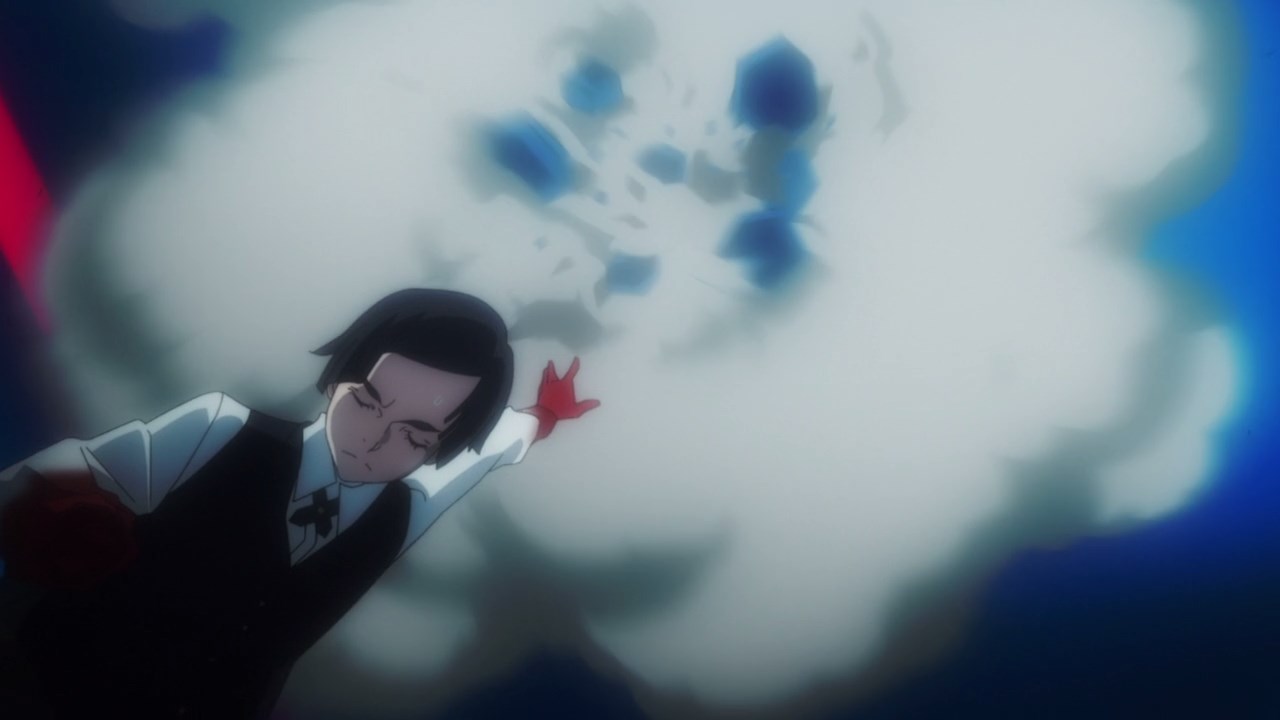 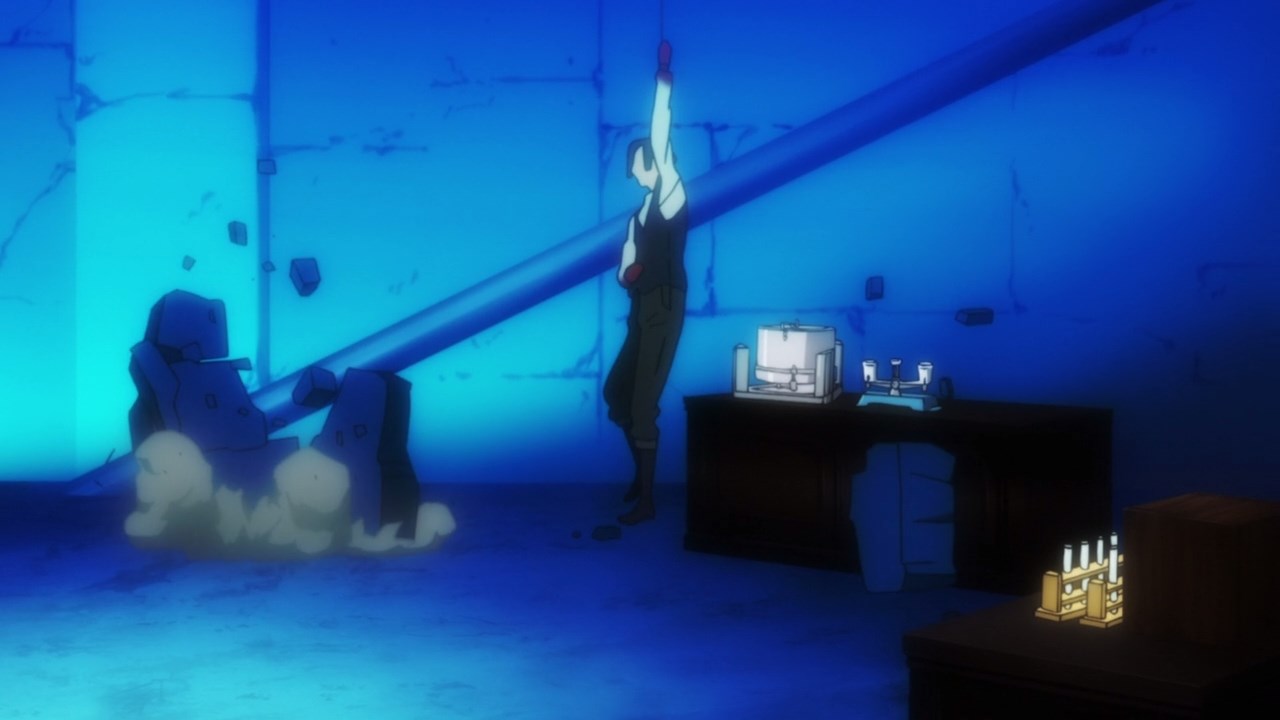 Now let’s return to Makoto Tsukishiro where she decides to make her escape. Honestly, Tsukishiro should have died on this episode due to her chronic backstabbing disorder. 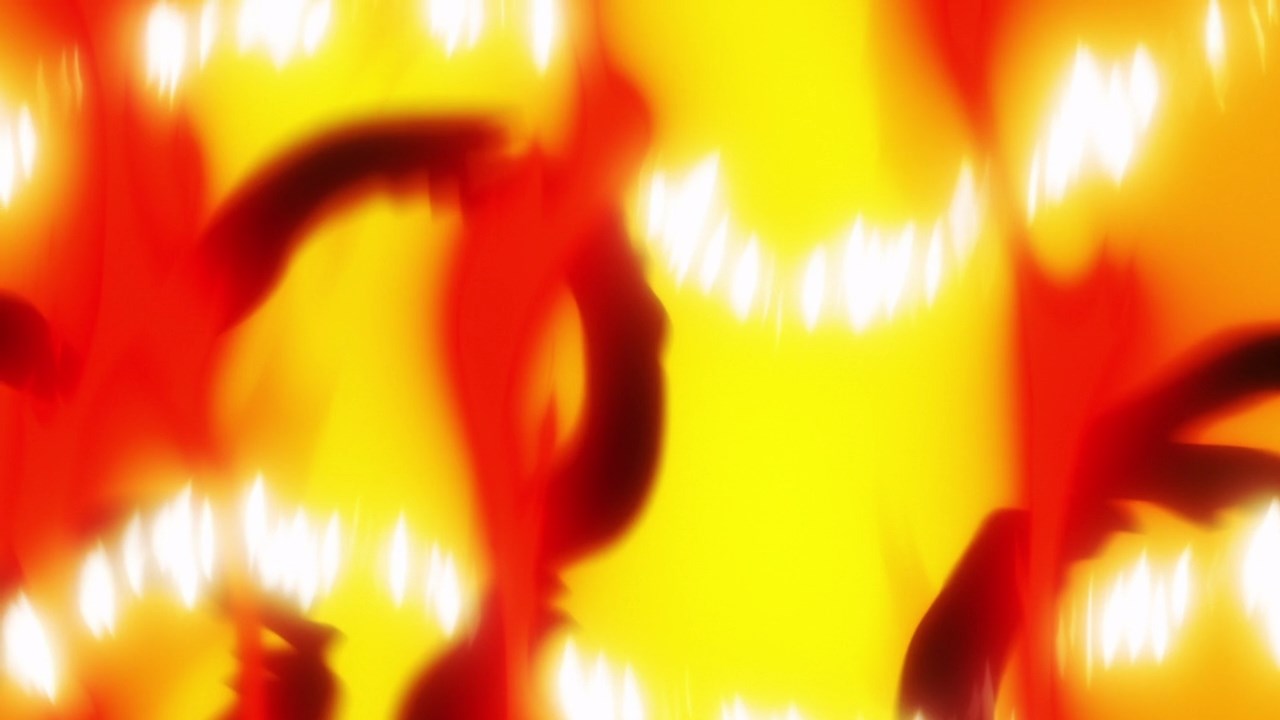 Moving back to the main battle as Shoji throws a flammable liquid in which it sets Janome’s snakes on fire. Glad that Sawa’s brother managed to help her out. 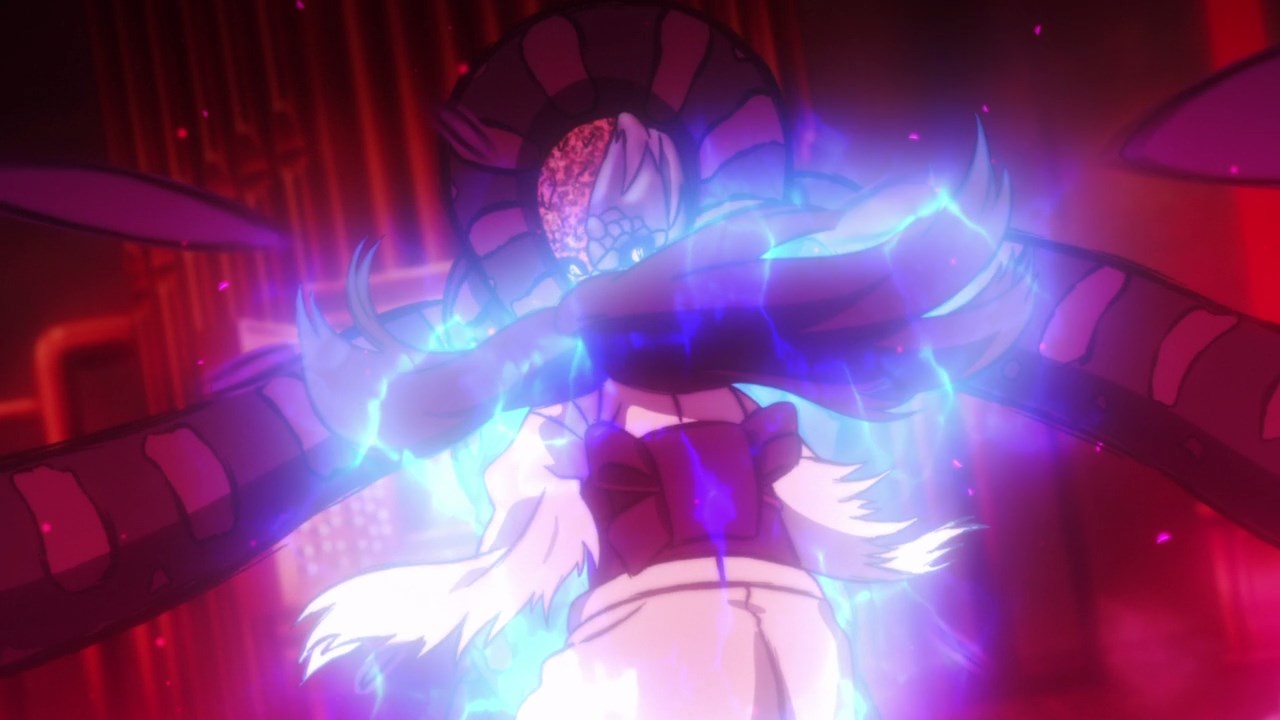 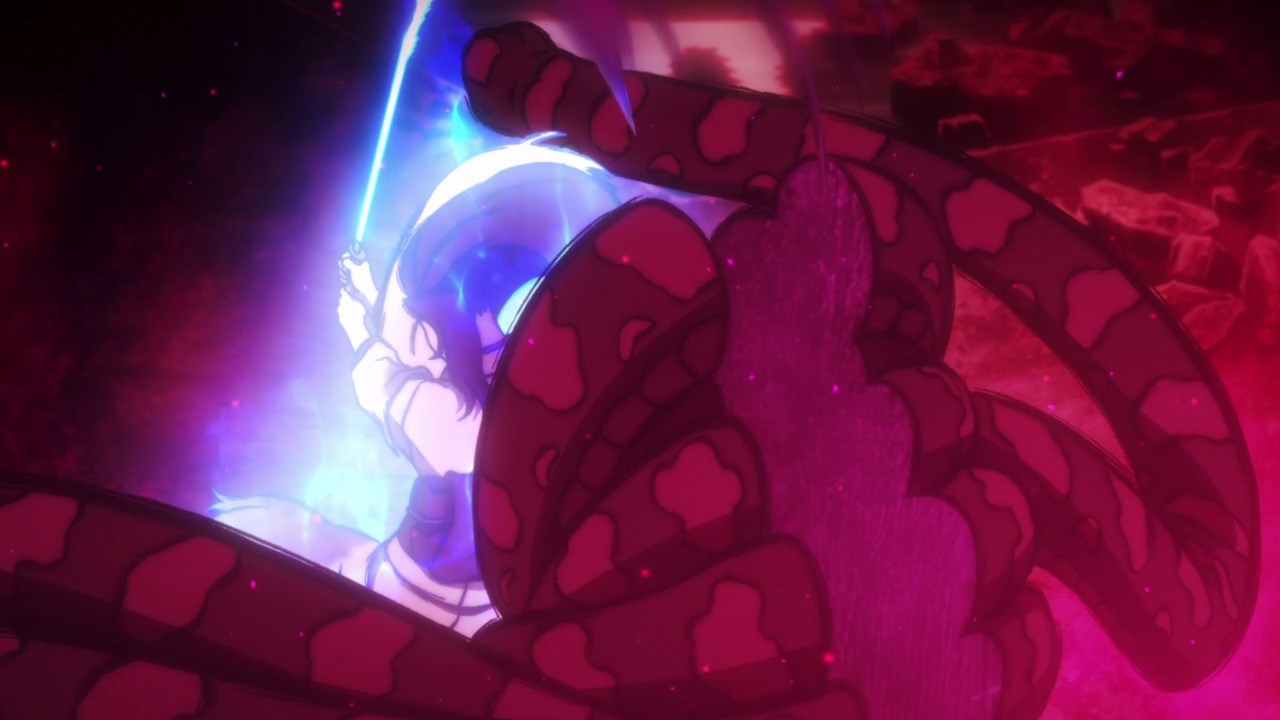 And so, Sawa Yukimura defeated Janome as she finally avenged the death of the entire Karasumori clan.

Then again, she’s not too thrilled on slaying her nemesis because Janome used Shoji to create his Changeling formula.

Now then, Sawa went to her brother Shoji where he’s about to die soon. Although she wants to join her brother in the afterlife now that Janome is dead, Shoji wants Sawa to live ’cause the fight is not yet over.

Seriously though, it’s sad that Sawa is reunited with her brother after Janome annihilated most of her family, only to find out that Shoji is on his last legs upon hearing her voice. On the other hand, I think that Makoto Tsukishiro will be the main antagonist as she might have a grudge towards the shogunate, but her reason for it is currently unknown.

For now, the only thing that Sawa can do is to save Asahi and get out of this hideout. Of course, I’ll find out next time to see if they survive.