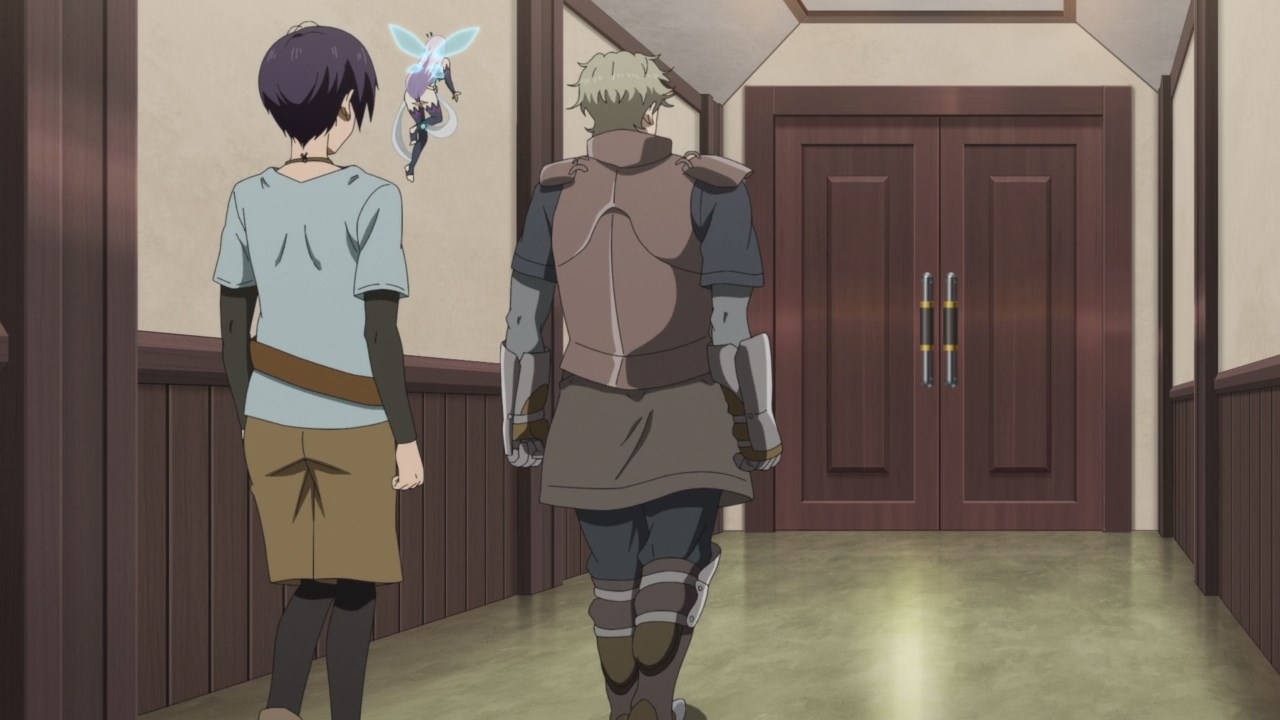 Well everyone, looks like Hiro will have to face the music as he’s about to get executed by the City Guard for accidentally killing Martin. 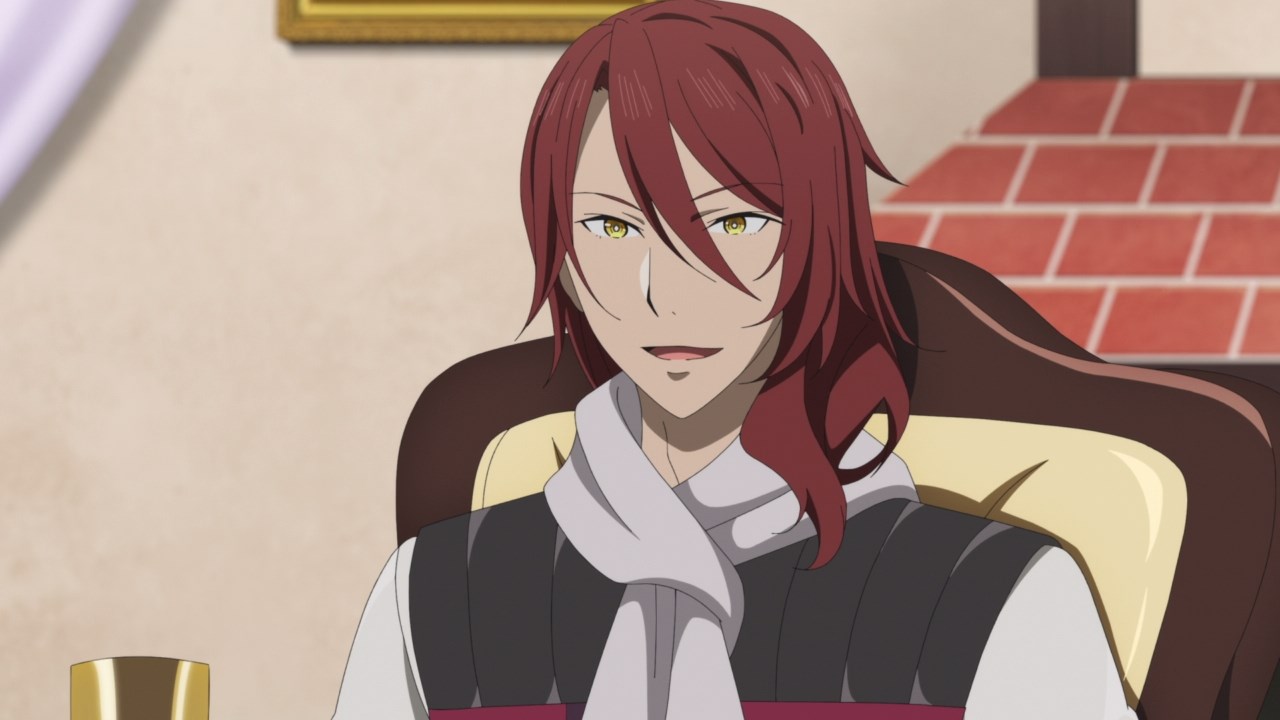 Well, that’s until the Guard Captain named Tesla decided to acquit his crimes since Hiro didn’t intentionally kill Martin with a fruit knife. I mean, it’s his fault for holding it near his face. 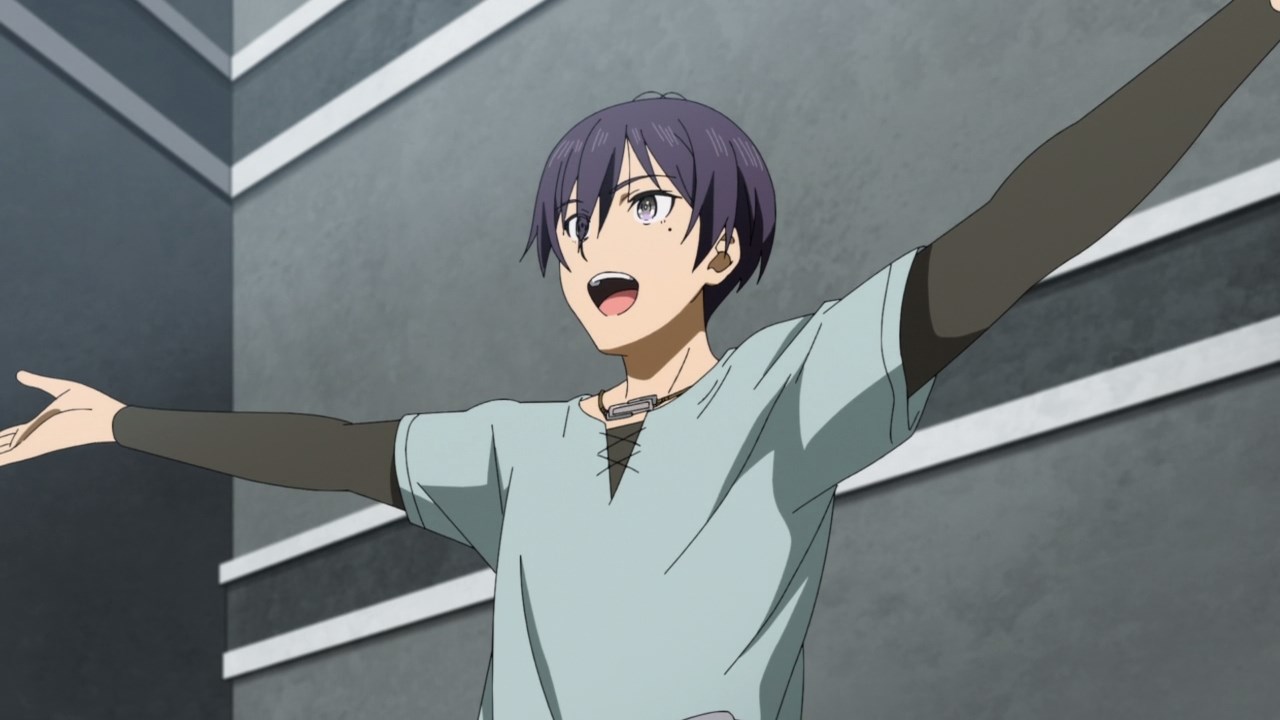 But anyways, Hiro is free from his crimes as he’ll get out of Ted City and clear this shitty game. Still, he needs to get his sword first. 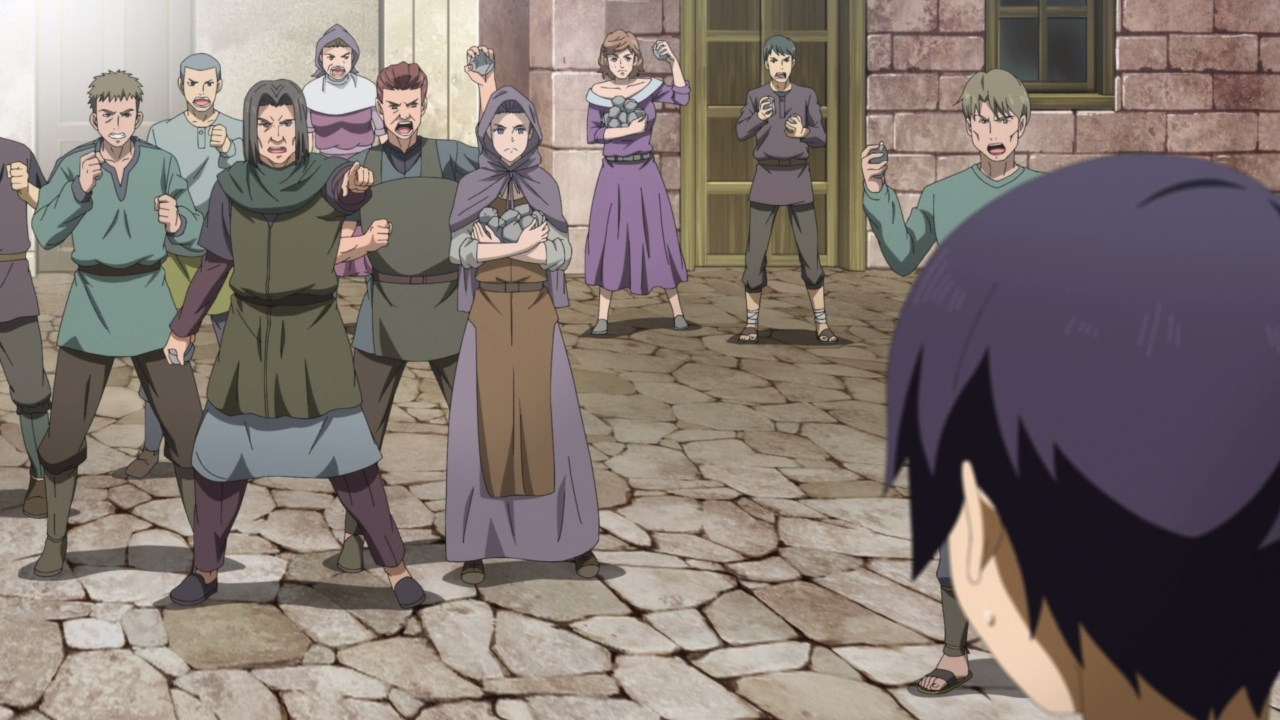 On the other hand, some villagers still don’t like him for killing Martin despite being acquitted by the City Guard. I guess they’re still bitter about it. 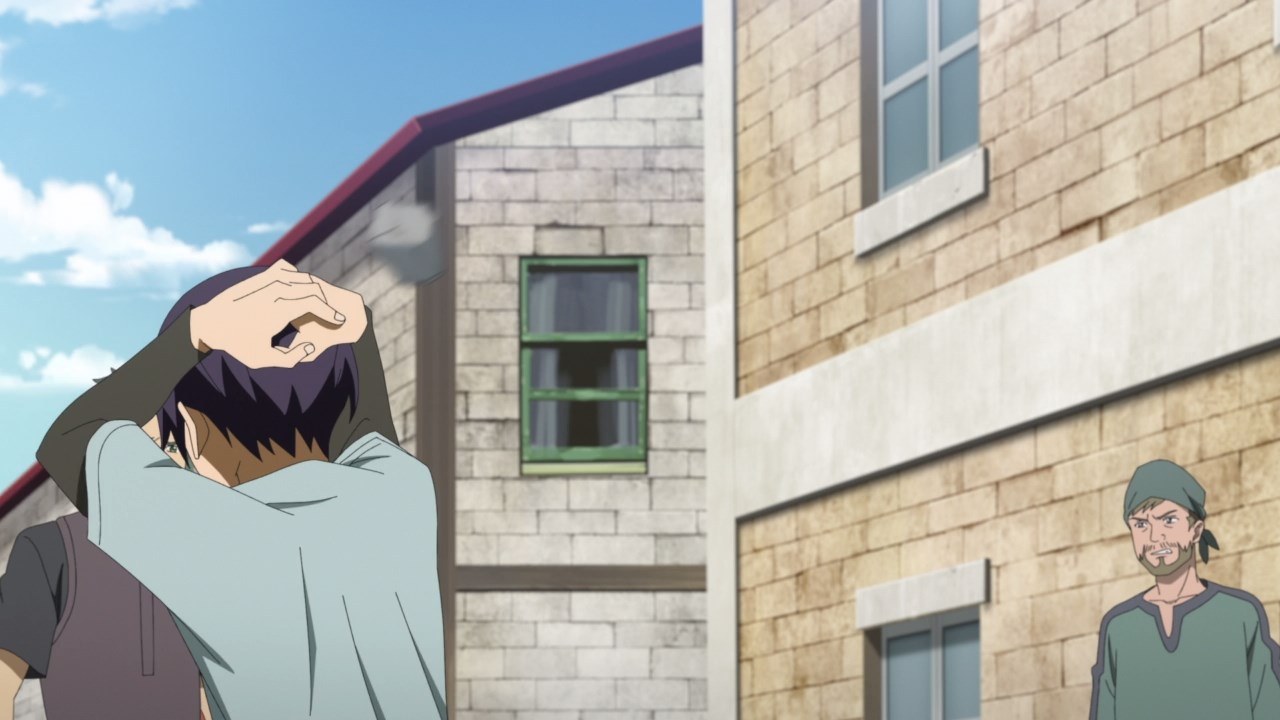 Well then, looks like Hiro can’t walk in broad daylight as everyone is throwing stones at him.

Of course, he can’t survive without some cash so Hiro needs to find a way to earn Gald. By the way, working or even mugging helpless people is out of the question. 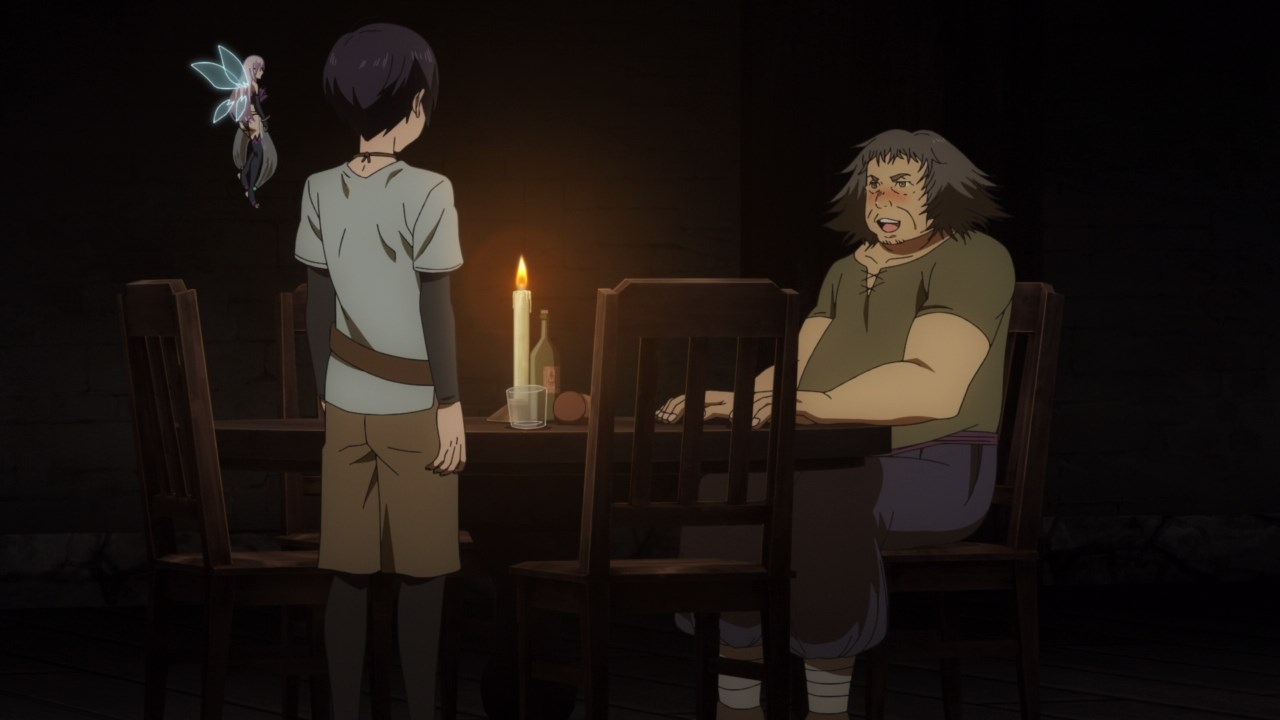 So, the only way to get some Gald is to borrow it from Ginji, although he’s not gonna give some money to Hiro since he’s gonna spend it on slot machines and poker.

Also, Ginji doesn’t like anyone who peed his/her pants, especially Hiro in which he was traumatized by it. 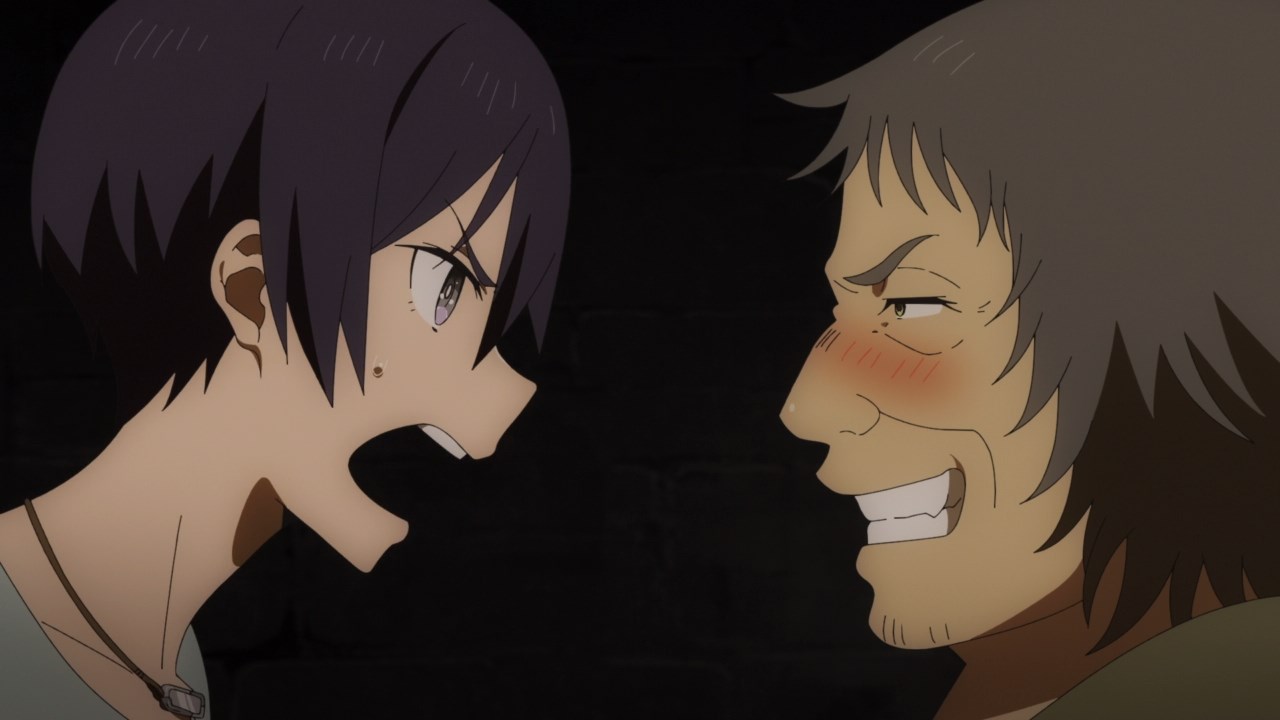 Of course, he won’t let him off the hook as Hiro demanded Ginji to lend him some money, although Ginji would retaliate since he hates noisy and stinky brats like him. 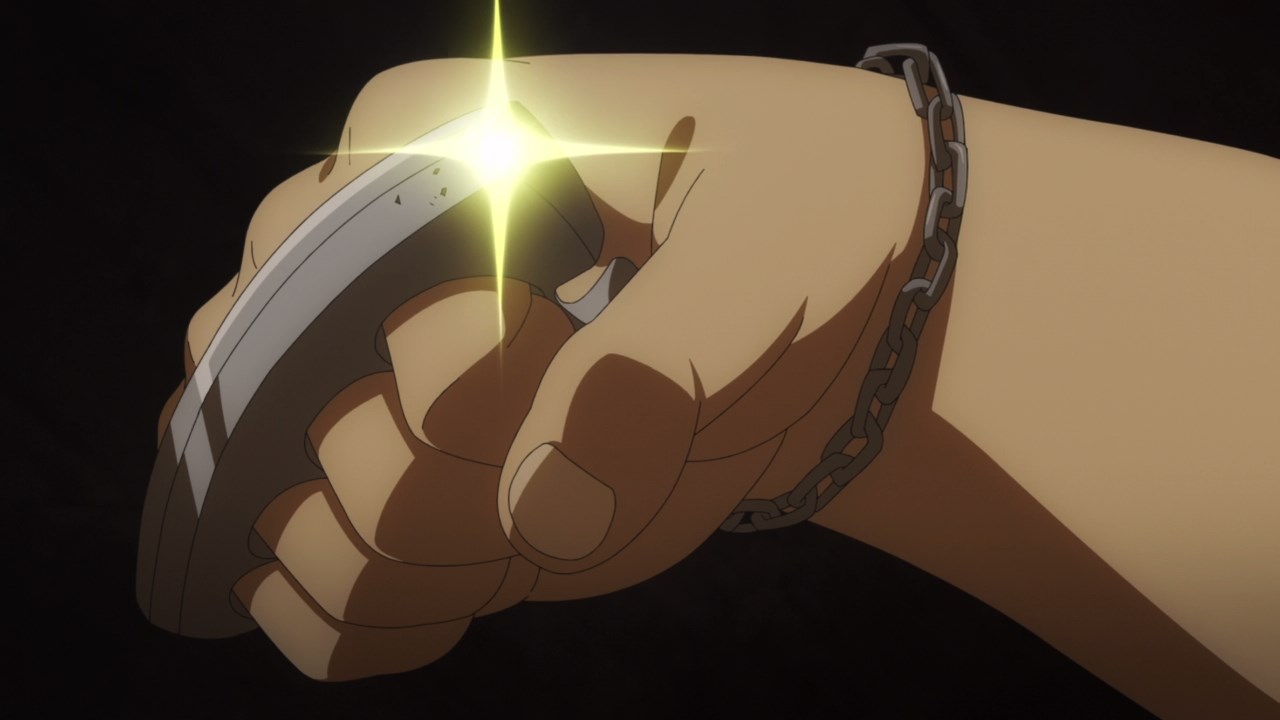 Anyways, in order to shut Hiro up, Ginji pulled out his trusty brass knuckle and punch him out. Oh I bet that Ginji used this knuckle to beat his childhood friends after choking them. 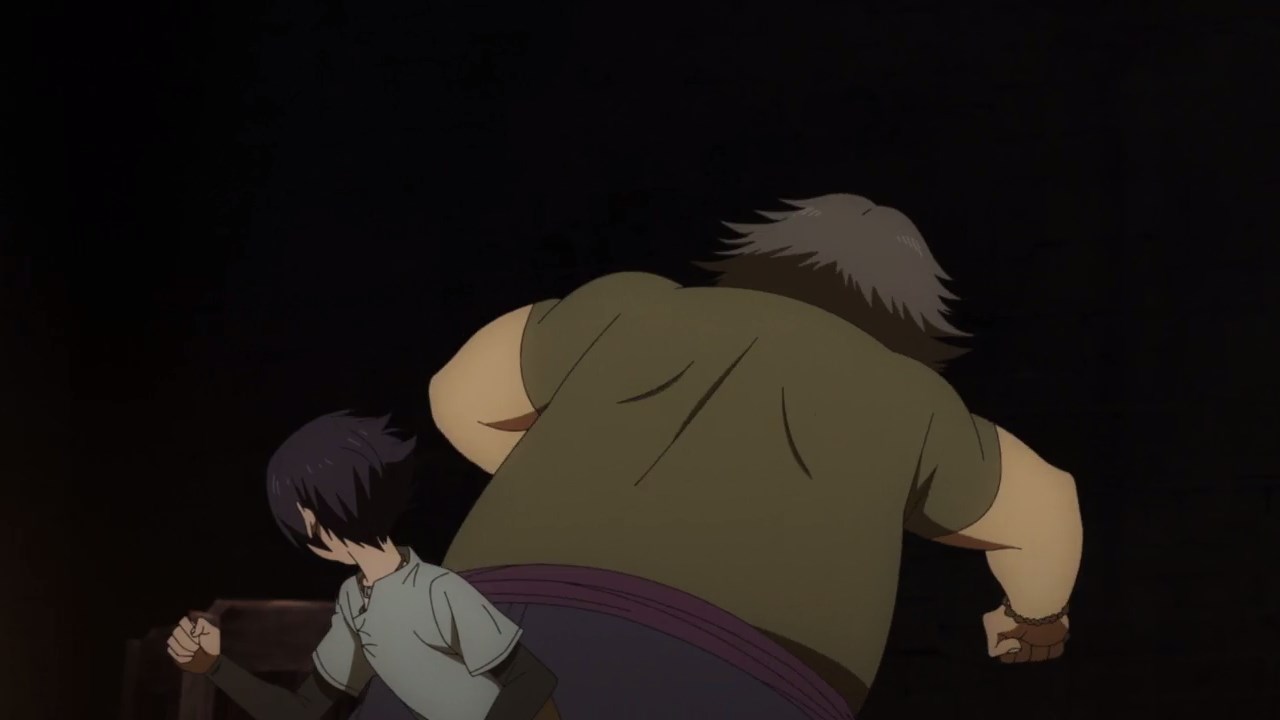 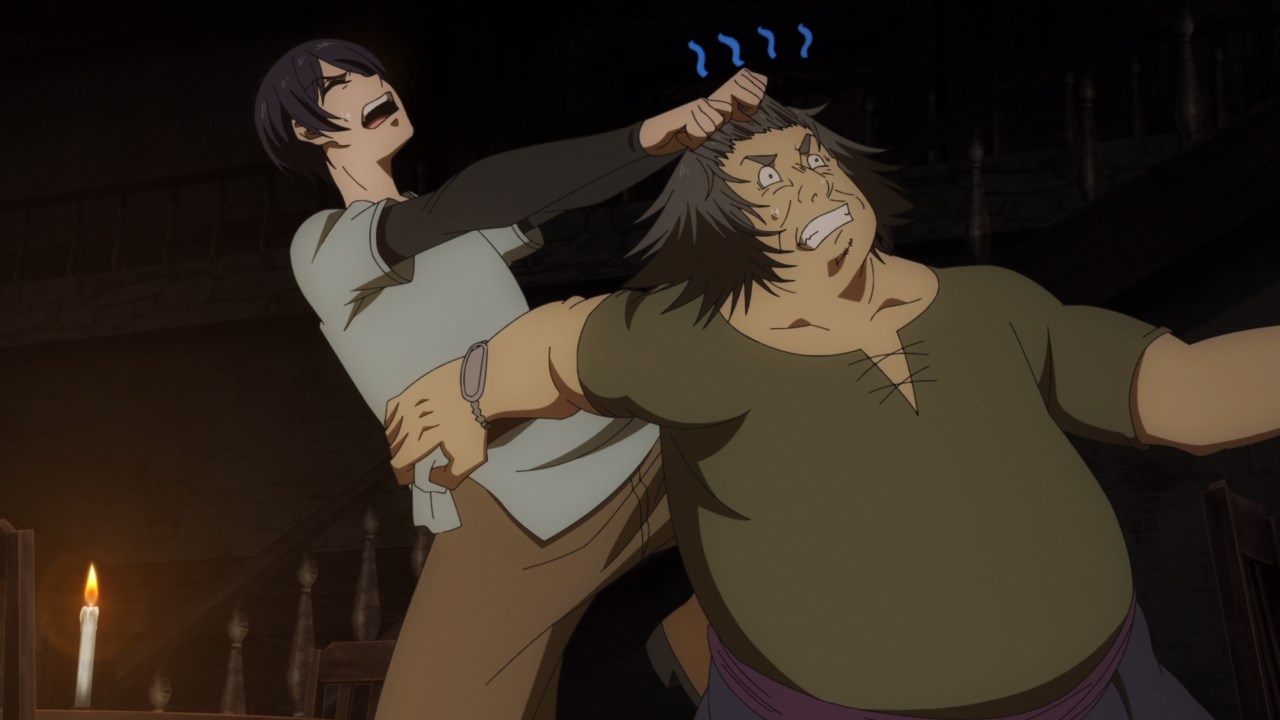 Unfortunately, Ginji misses as Hiro turns around and pulls his hair, although Ginji pinches Hiro’s tummy because he doesn’t want to lose to some brat who complains a lot.

You know what, this fight is so childish that it’s very embarrassing to look at. 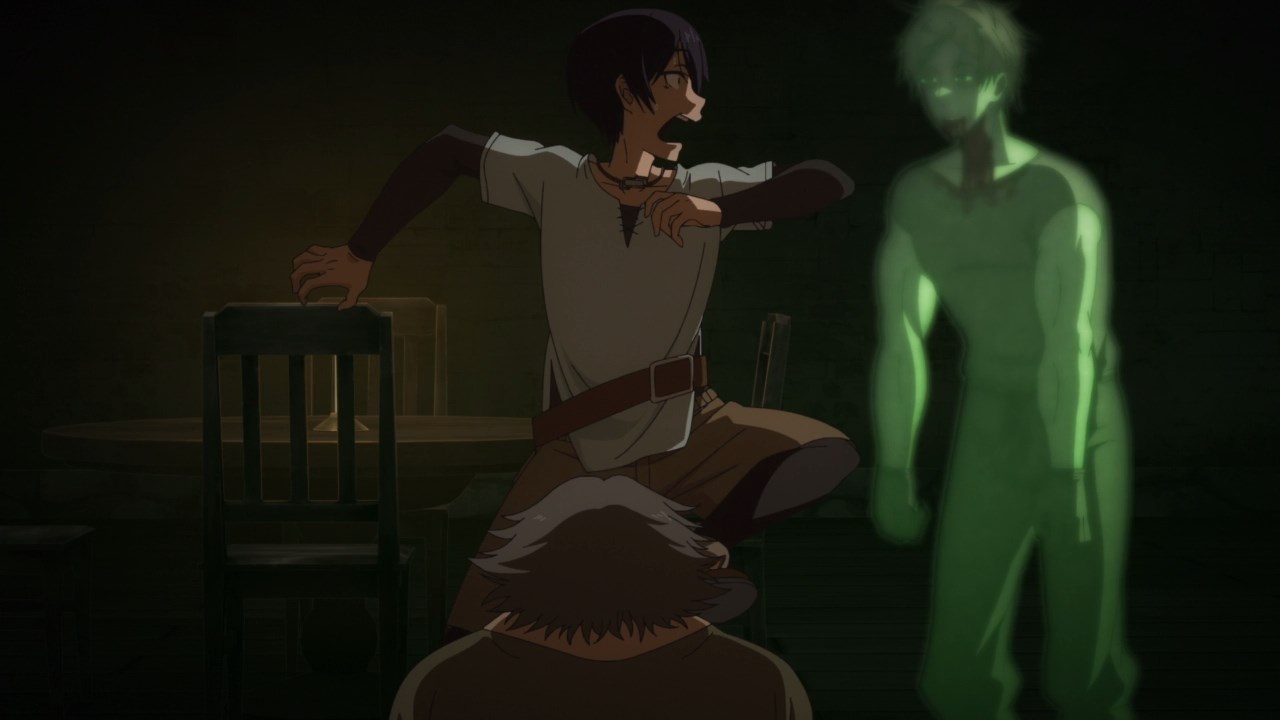 However, the fight interrupted when Martin’s ghost appeared beside Hiro in which he let Ginji go.

By the way, Ginji can also see his dead childhood friends from time to time that he got used to their presence. Then again, I doubt that he’s even remorseful upon seeing their ghosts. 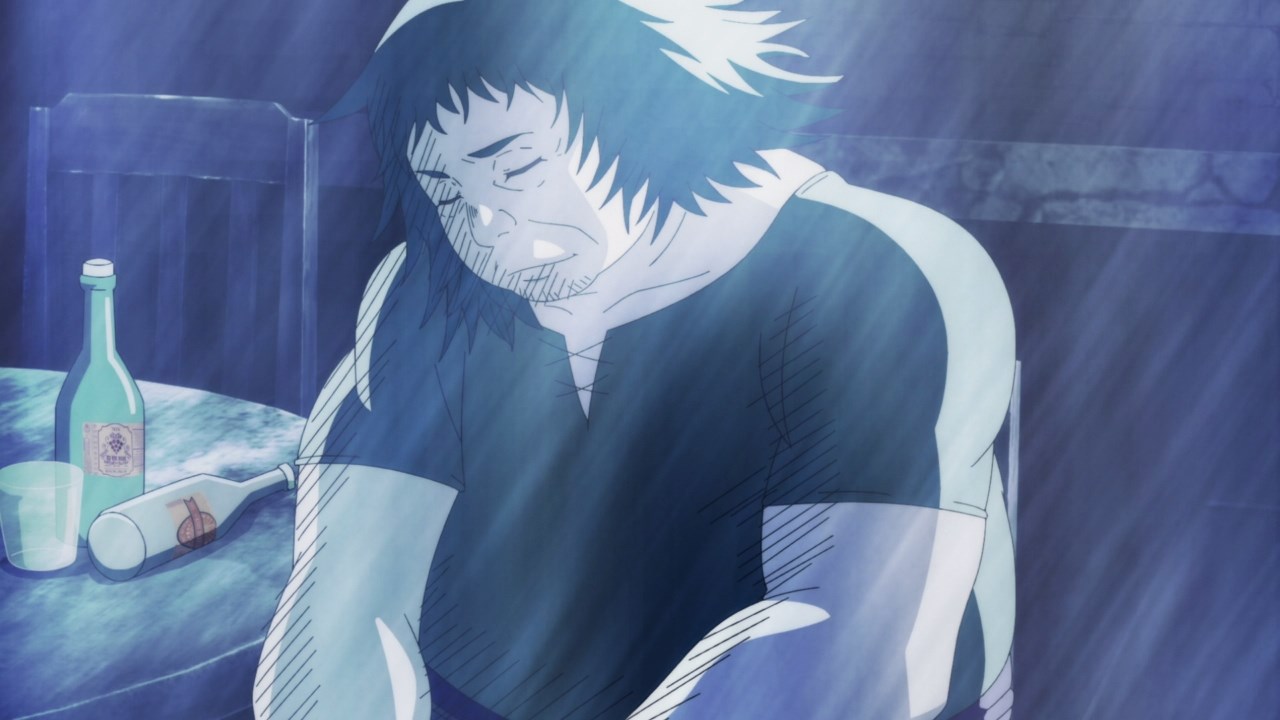 But speaking of Ginji, looks like his gout is acting severely again that he died. I mean, his body turned into white ash. 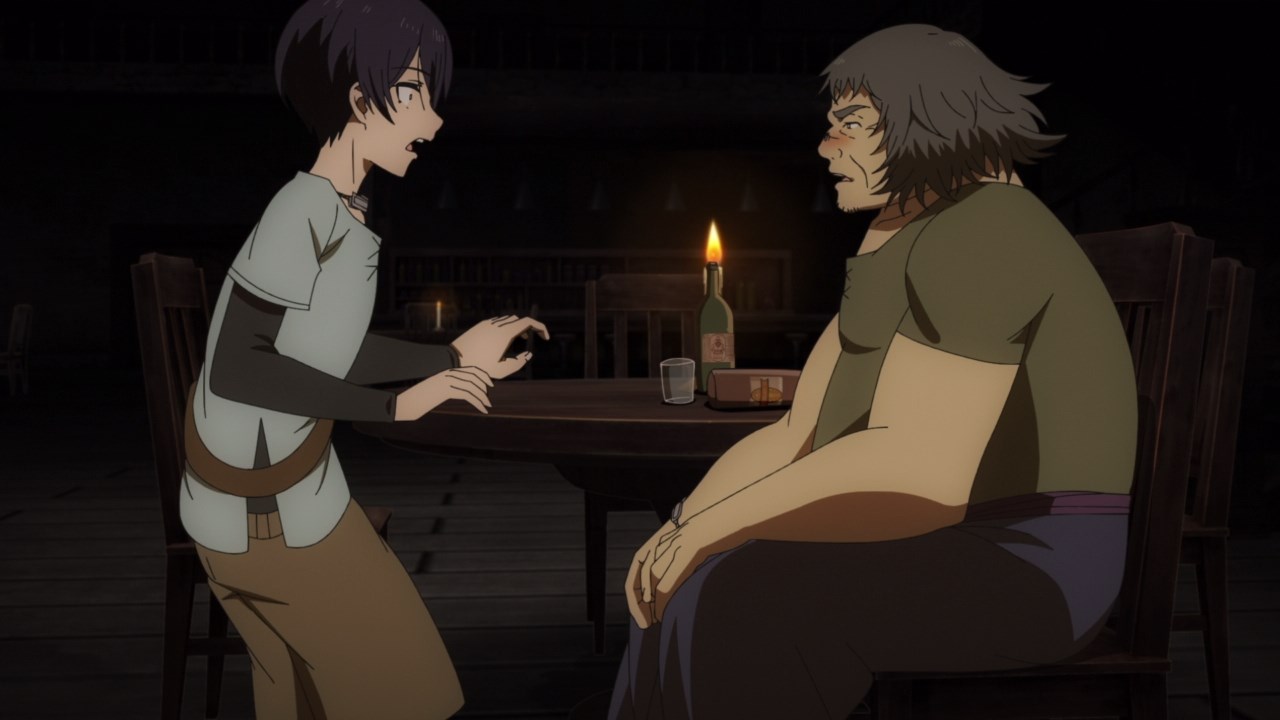 Just kidding, he’s still alive as Ginji lost his fight over Hiro. I guess his age and his fat body has made him very rusty. 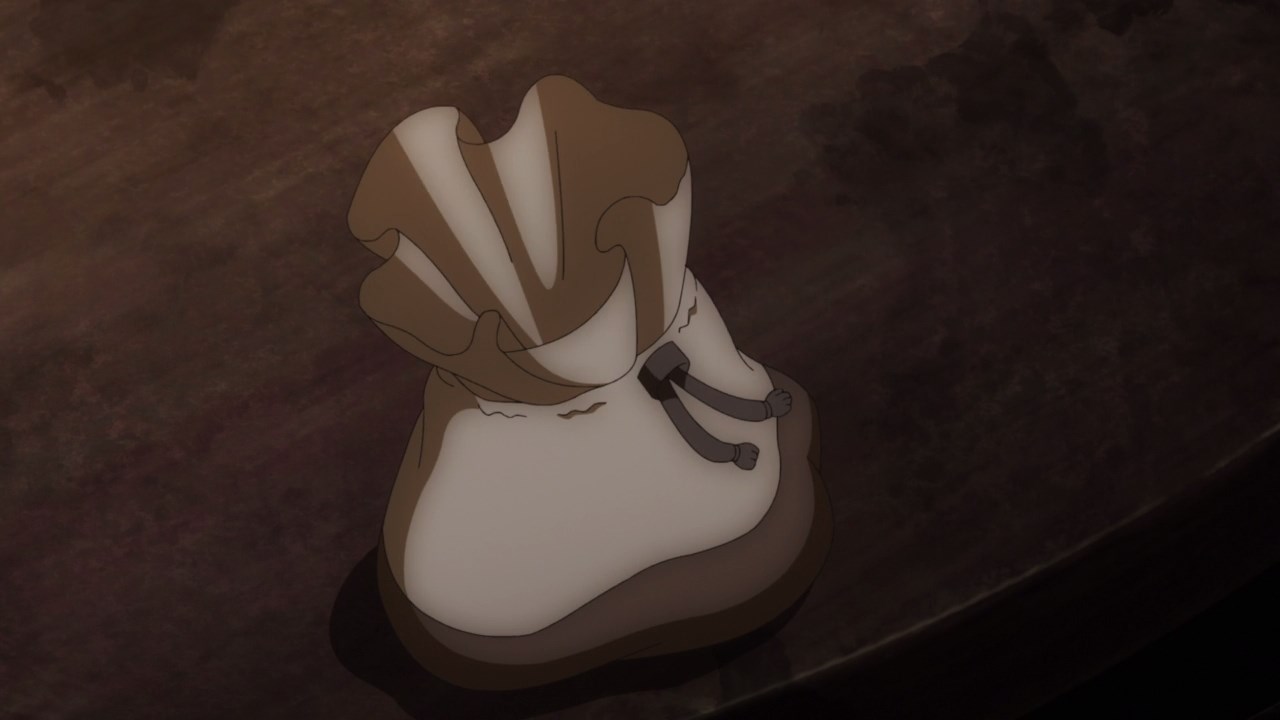 With that said, Ginji gave a bag of coins worth 60 Gald, which is enough for Hiro to buy smoke bombs should he encounter Alicia. 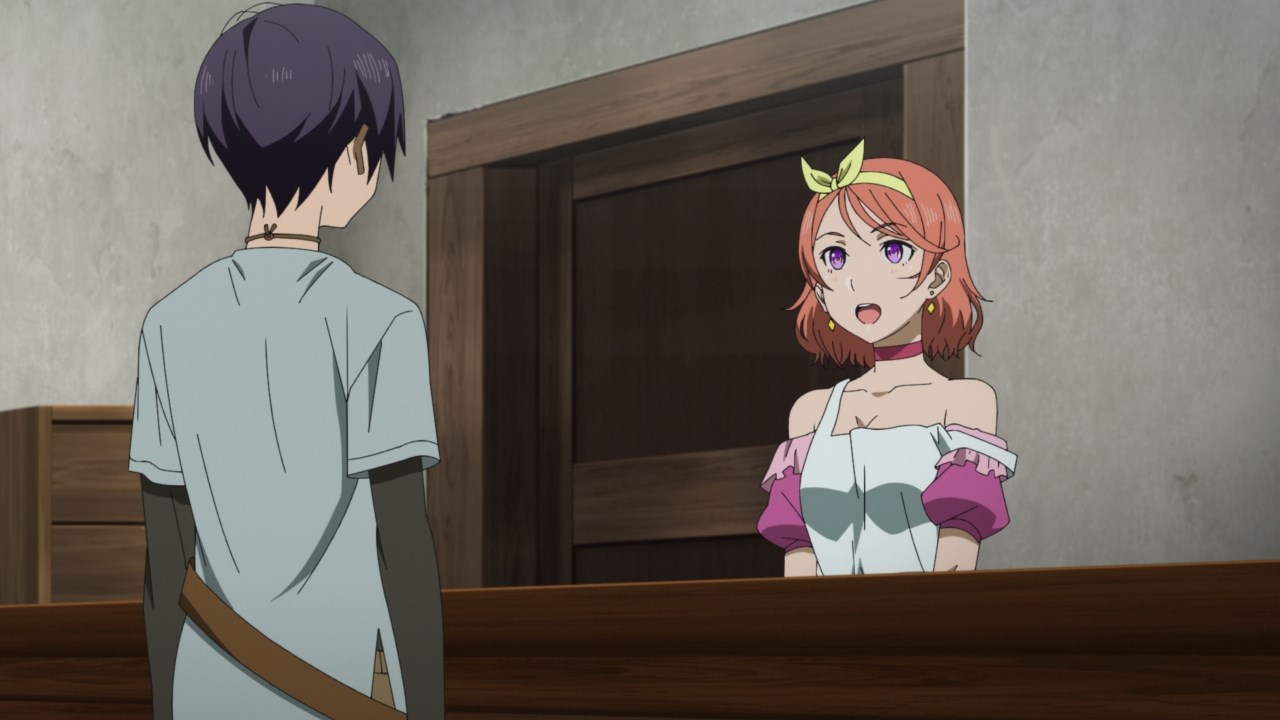 However, this fancy store sells smoke bombs for 20 Glad. Oh sorry, I meant to say 25 Gald because Hiro is still a criminal to everyone’s eyes. 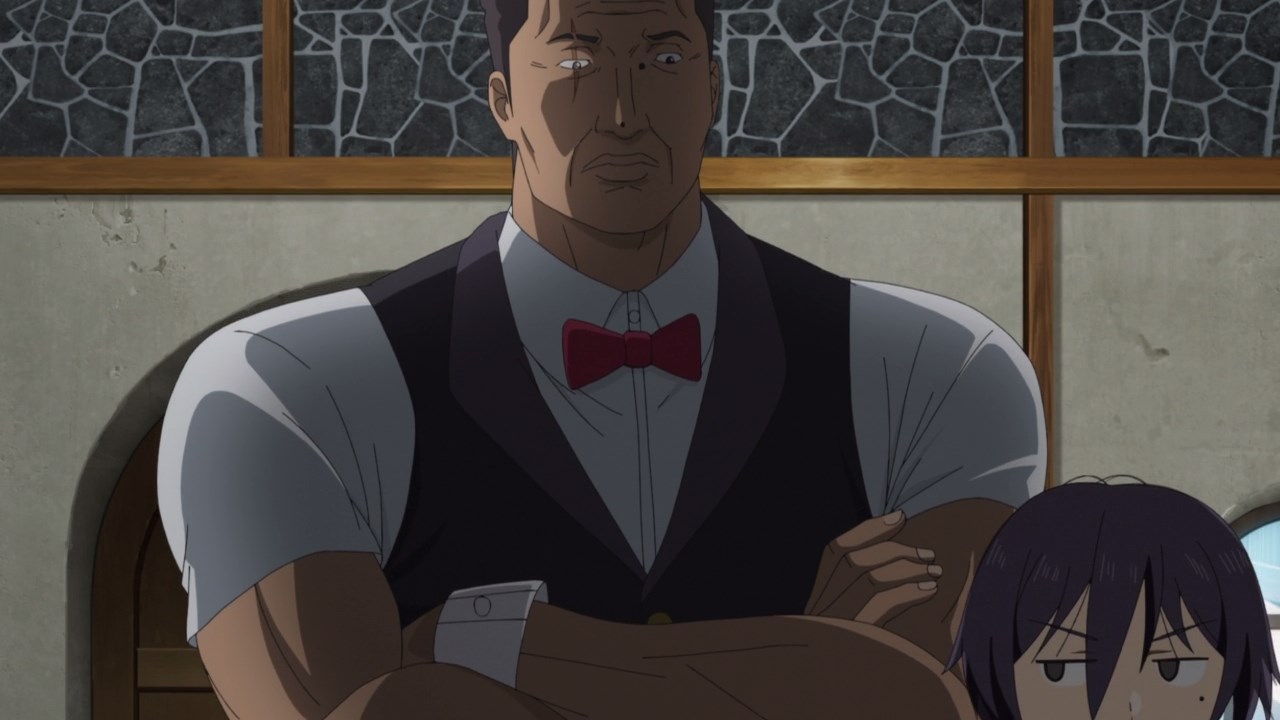 Oh yes, he has to pay an extra 10 Gald for the clerk’s service. Otherwise, this bouncer will beat Hiro up and put him to the seller. Damn, what a scummy move on this store! 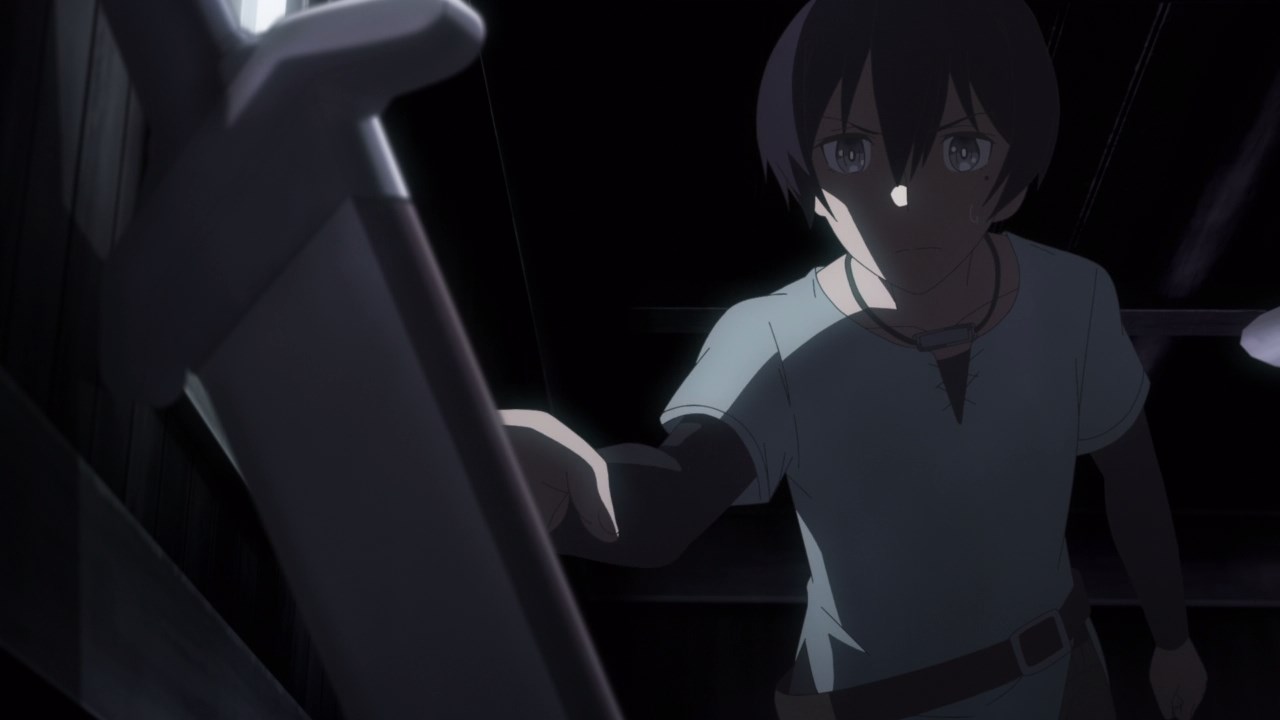 In any case, he bought 2 smoke bombs as Hiro return to his hometown in order to get Martin’s sword. C’mon, he needs a weapon in order to save the world. 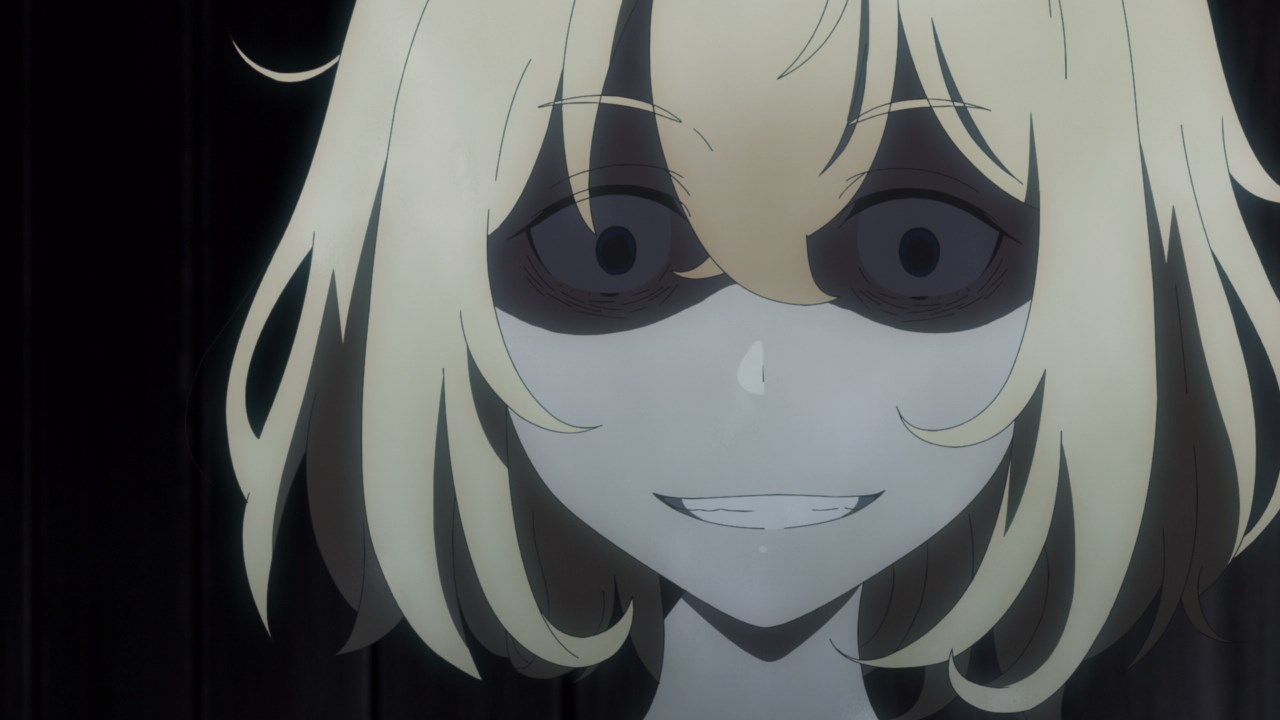 Unfortunately, there’s Alicia where she’s still creepy as ever. Um Alicia, where’s your eyepatch ’cause you look more badass than having none of it? 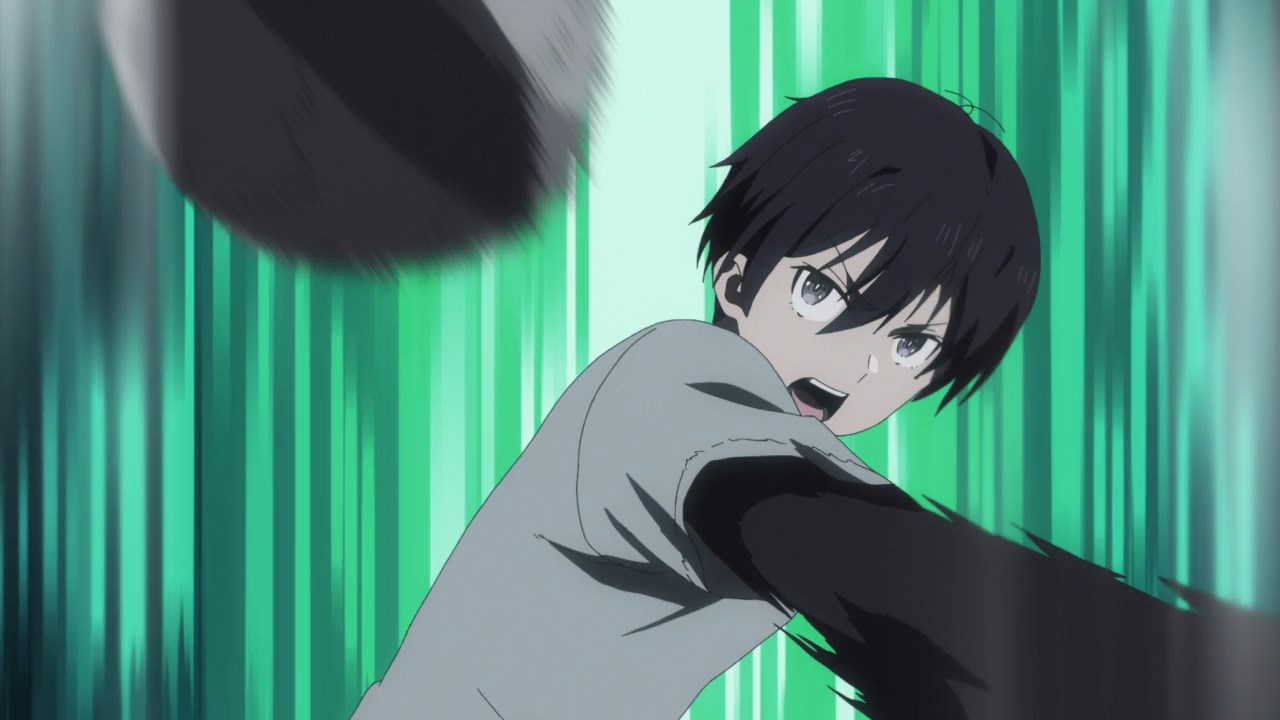 Well then, time for Hiro to throw his smoke bomb at Alicia and get out of here. 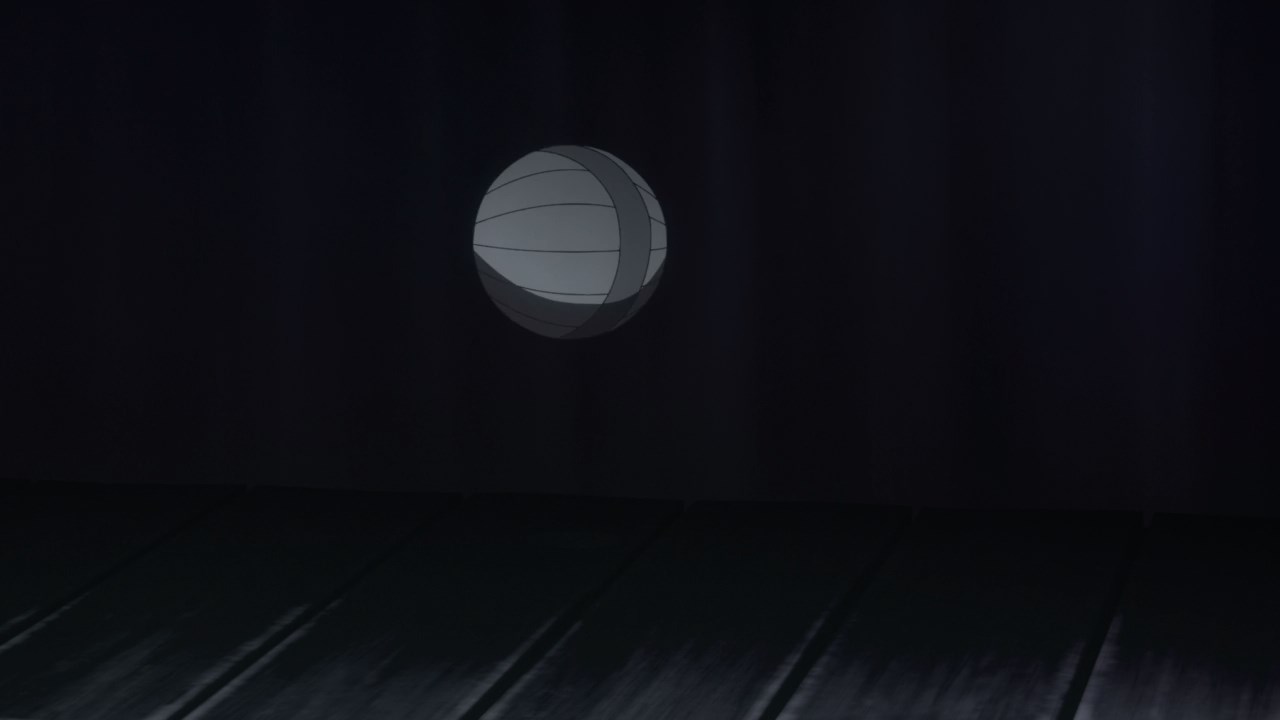 Unfortunately, nothing happened upon throwing it into the ground. 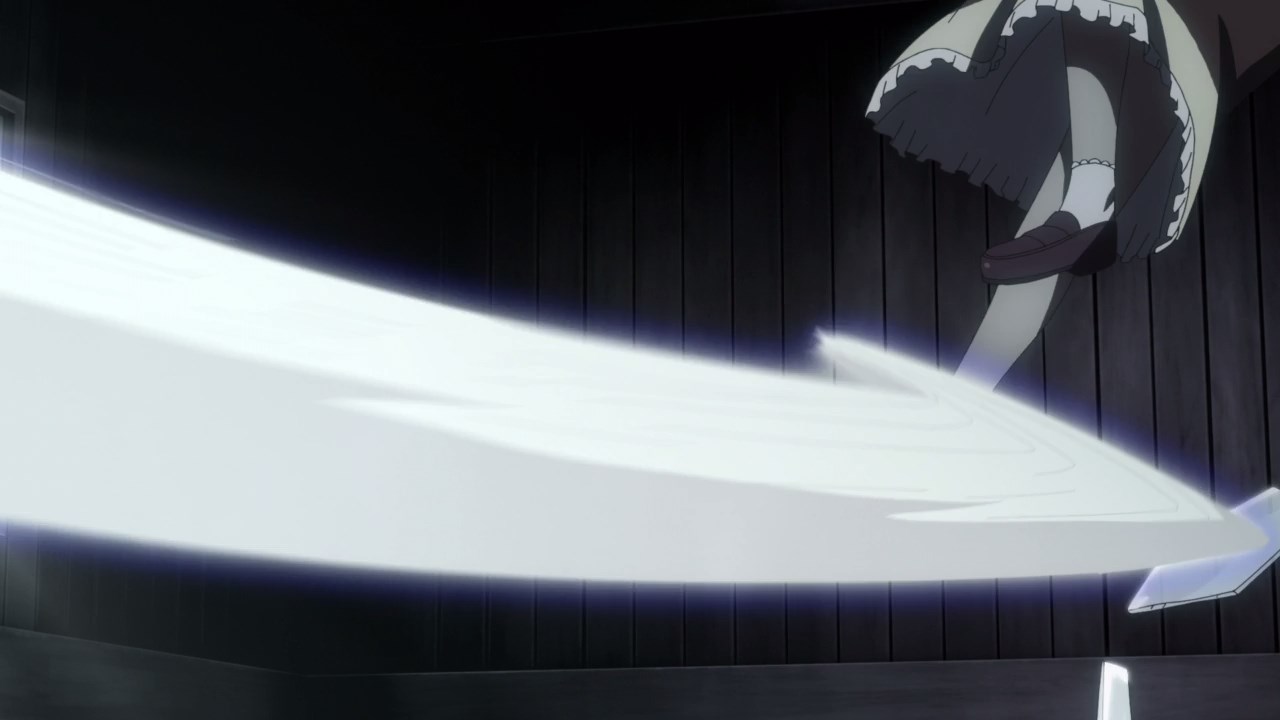 But just as Alicia is about to kill Hiro, someone interfered. Could it be that the Thundering Tesla is here to save the protagonist? 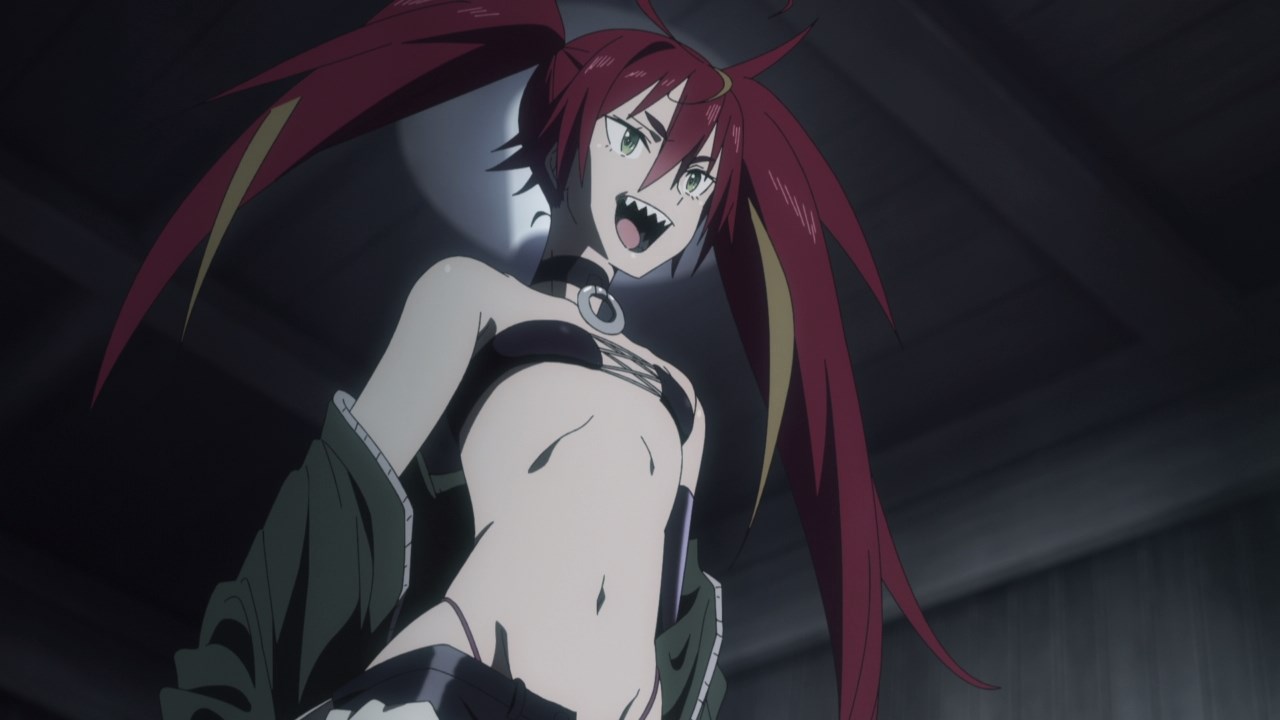 No, it’s actually Mizarisa where she’s here to capture Hiro and torture him again. Hell, she even wear that skimpy Etna-like costume in broad daylight!

Now then, since Hiro got the sword, it looks like he’ll have to defend himself from two psychotic girls on the next episode… except that wielding a sword would be quite challenging from him.