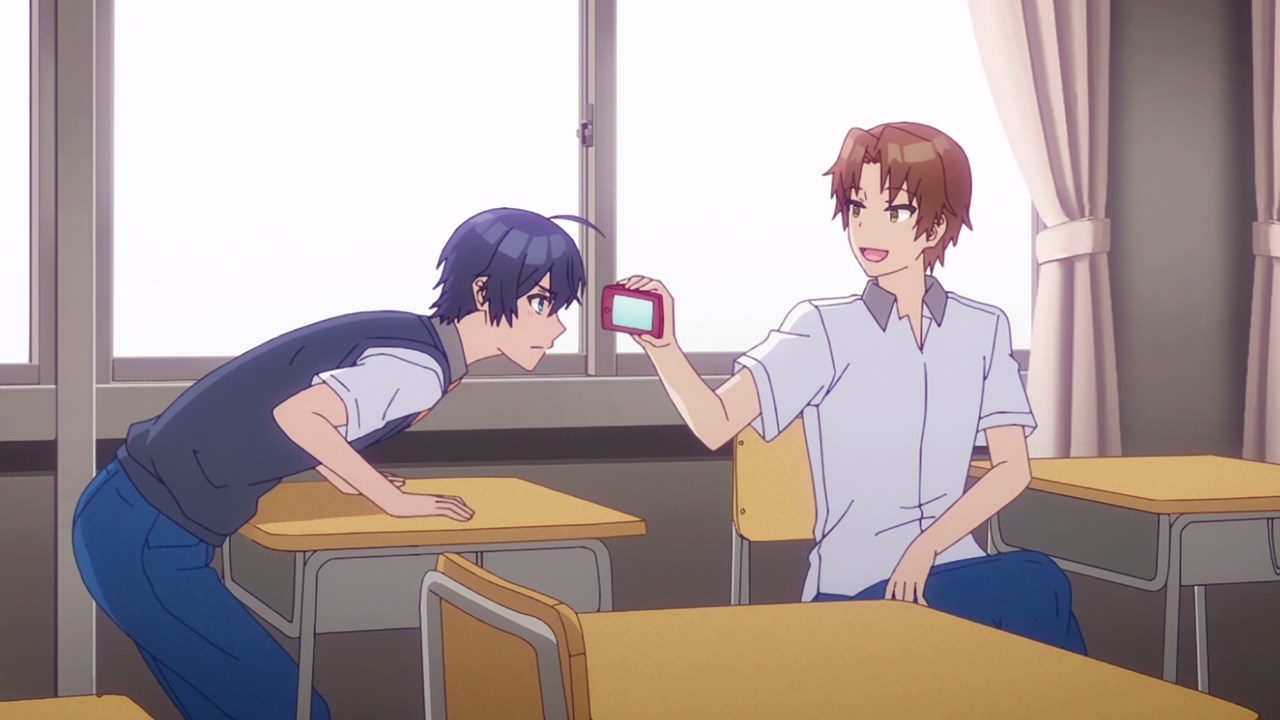 Let’s start this episode with Tetsuhiko Kai where he shared a video to Sueharu Maru. 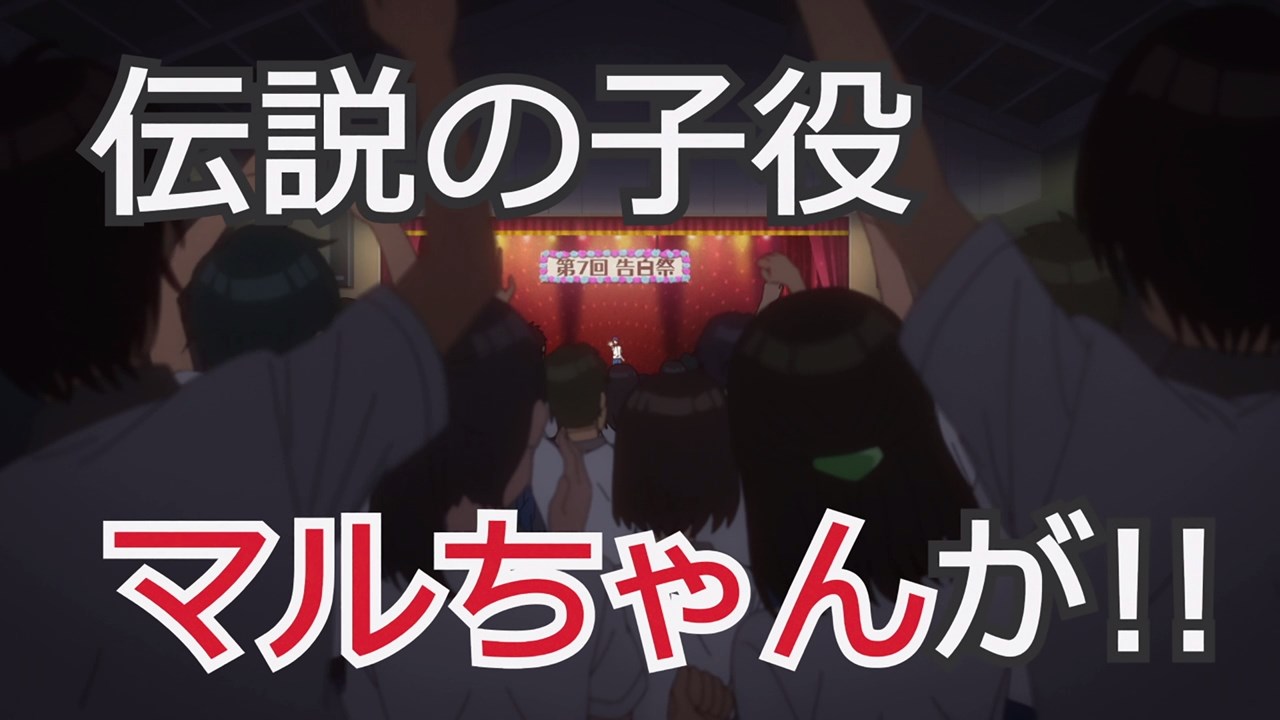 And here’s the thing though as someone recorded Sueharu’s dance, along with the infamous rejection from Kuroha Shida. God, Maru is getting popular again! 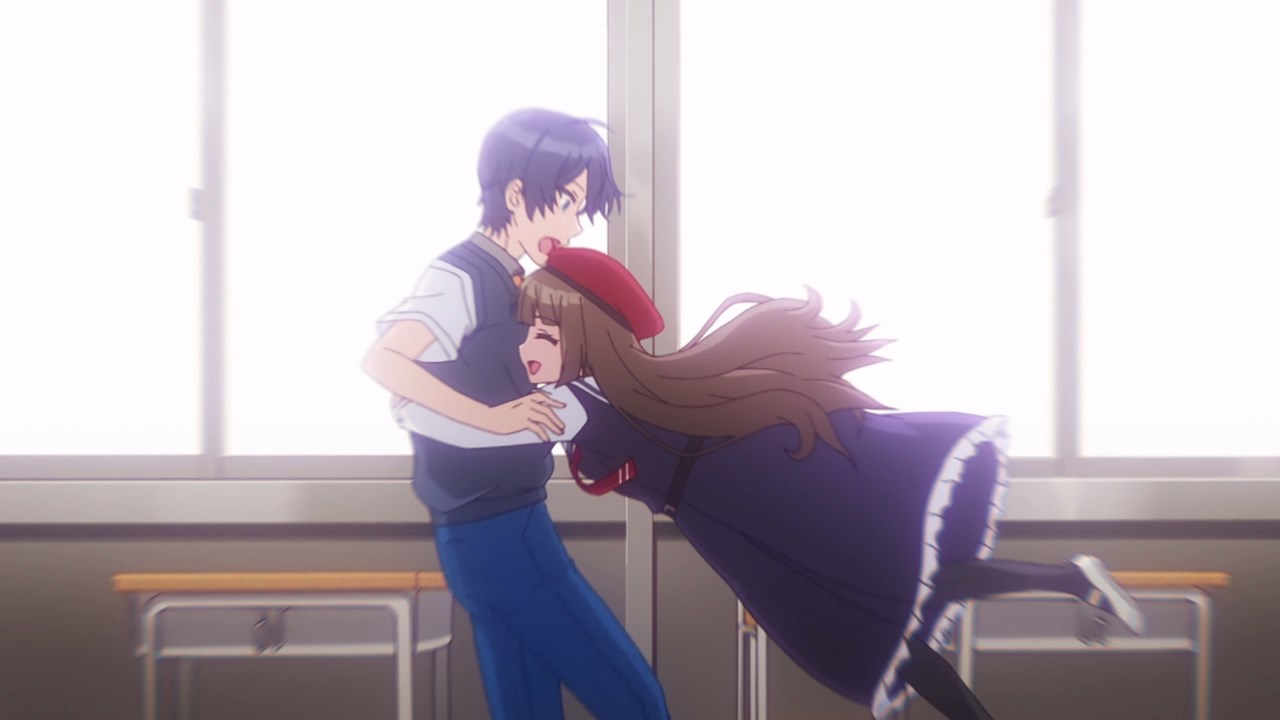 Now then, looks like this character that appeared on the previous episode has finally arrived to pounce Sueharu Maru in which she calls him as Sueharu-niichan. 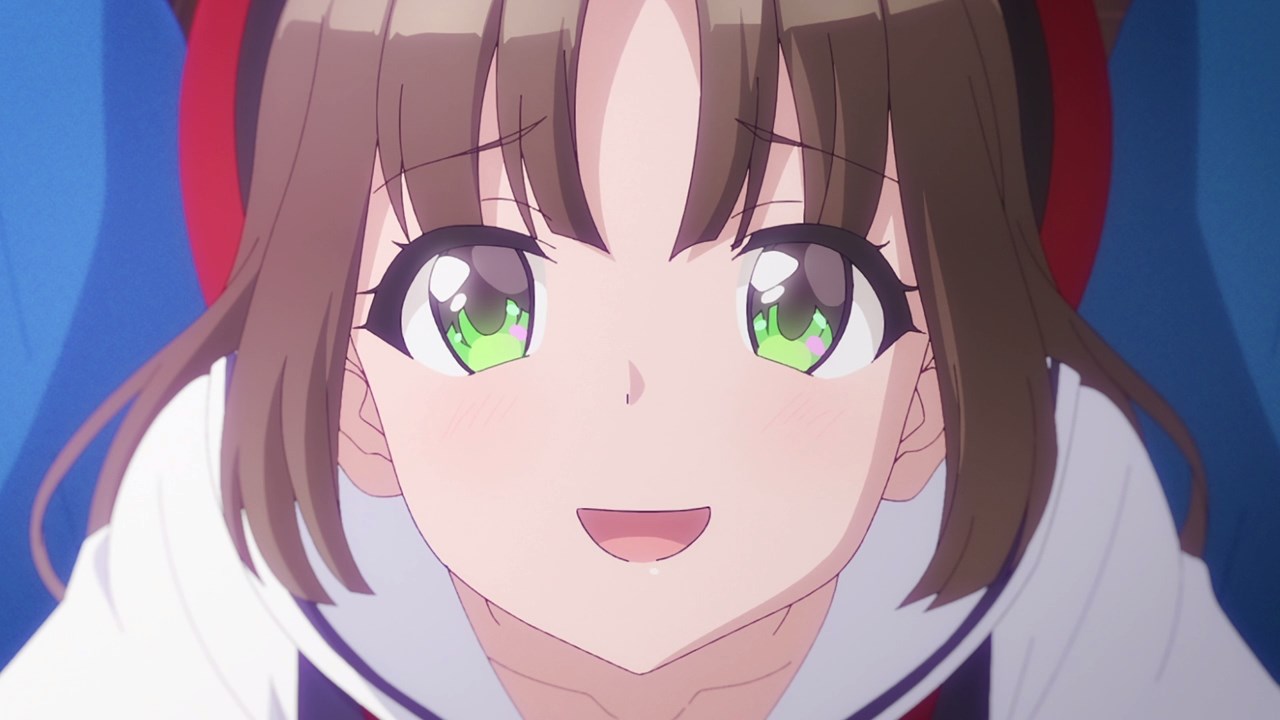 This is Maria Momosaka where she’s an actress from the same talent agency as Maru. Gotta say that this loli character is very clingy towards Sueharu. 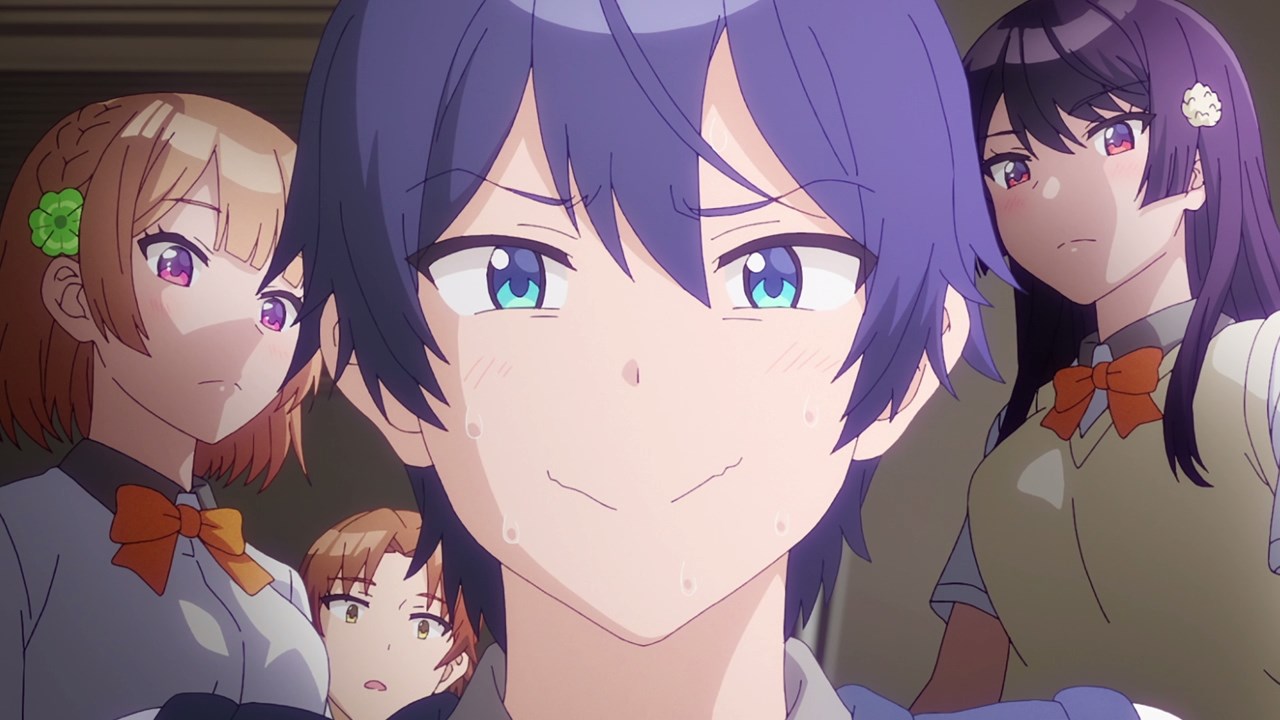 But speaking of Sueharu Maru, he’s being hunted down by both Kuroha Shida and Shirokusa Kachi in which they want an explanation.

Of course, Maria told Sueharu to leave those two girls behind. Oh really Momosaka, you sure want to throw the gauntlet into this complicated love story. 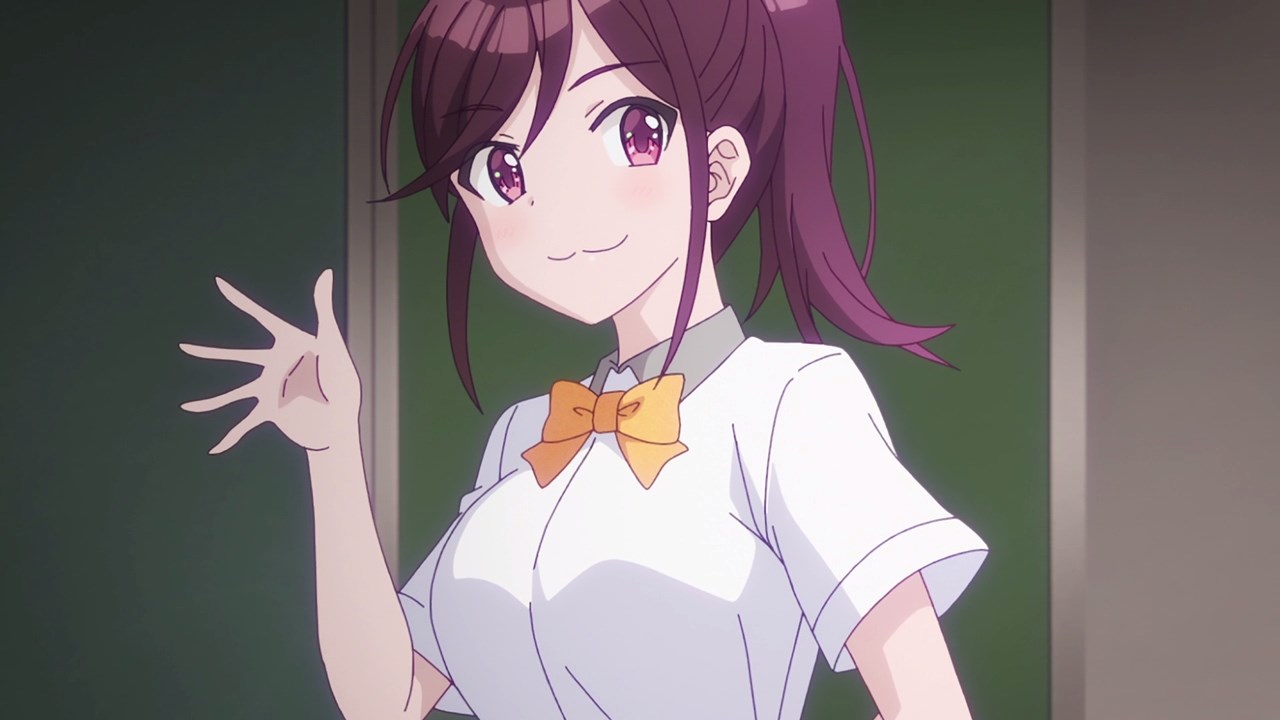 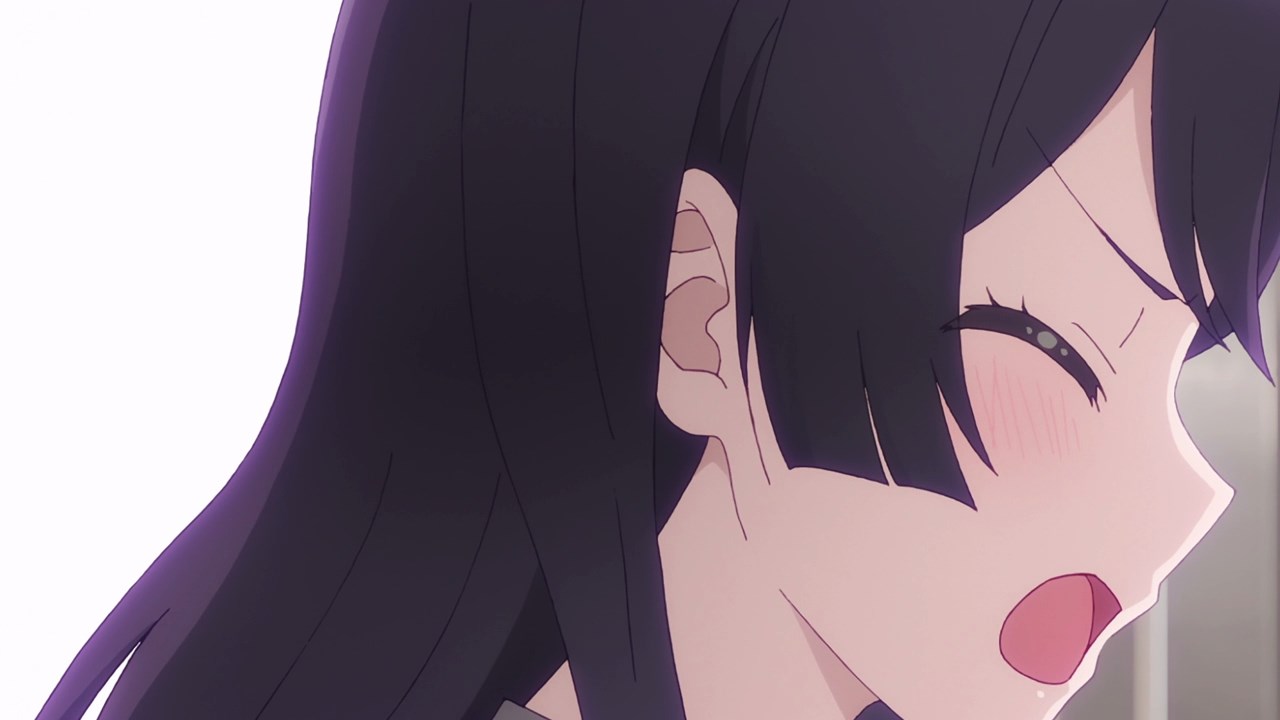 With that said, here’s Shirokusa Kachi where she wants to go out with Sueharu Maru. Um Shiro, what about Mitsuru Abe and why are you trying to date Maru? 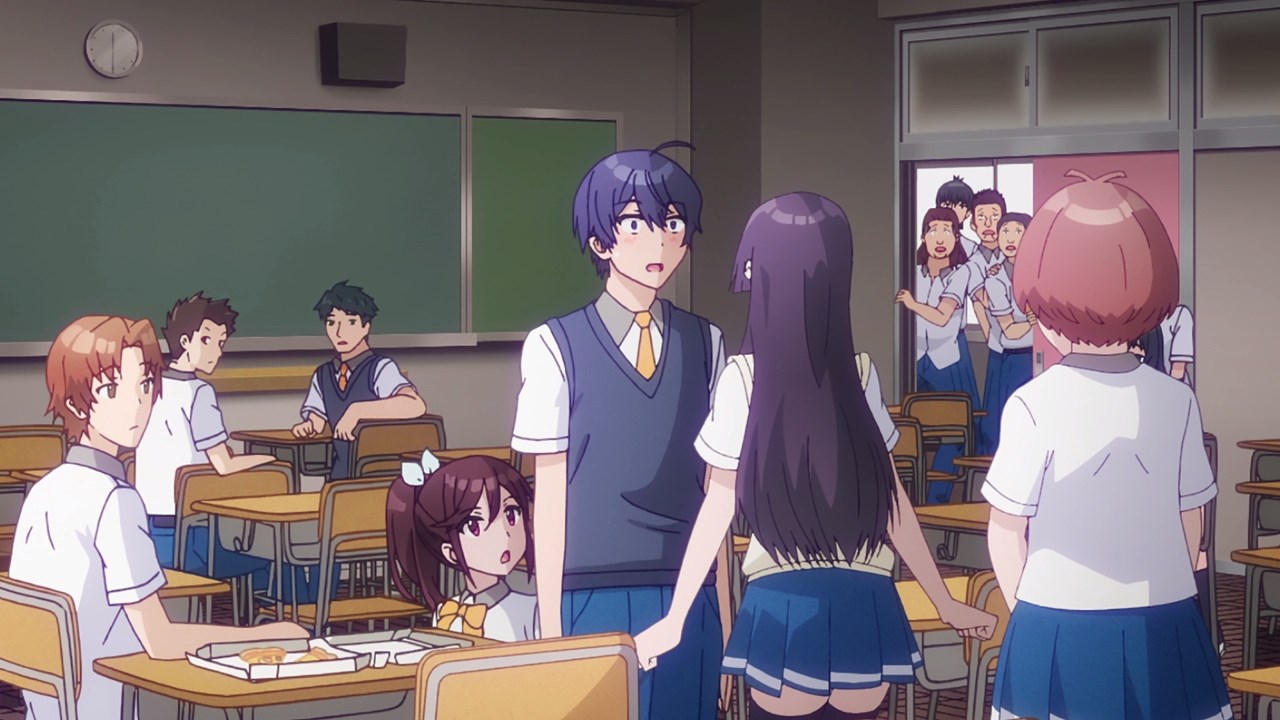 Still, everyone is shocked that Kachi wants to pursue a relationship with Sueharu, despite he choose Kuroha Shida in which she flat-out rejected him on stage. 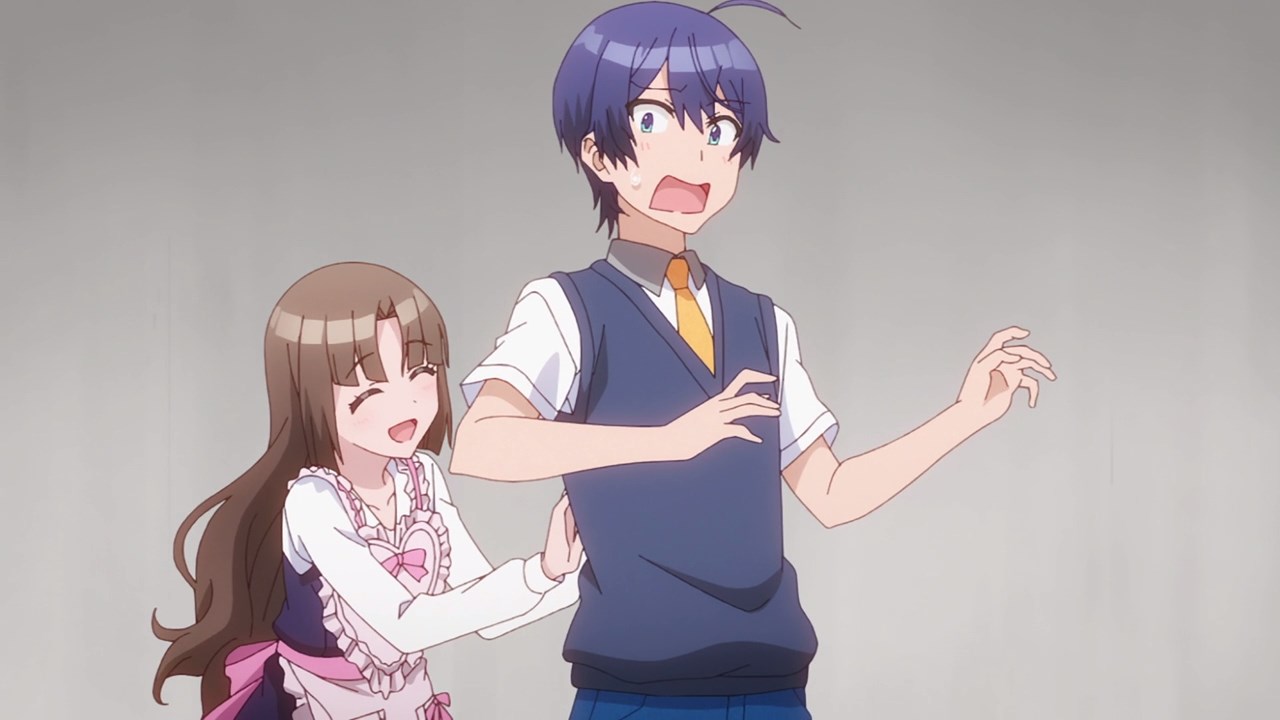 Now let’s move onto the next scene where Maria Momosaka went to the Maru residence to cook dinner for him. Of course, she’s not here to play as Sueharu’s wife. 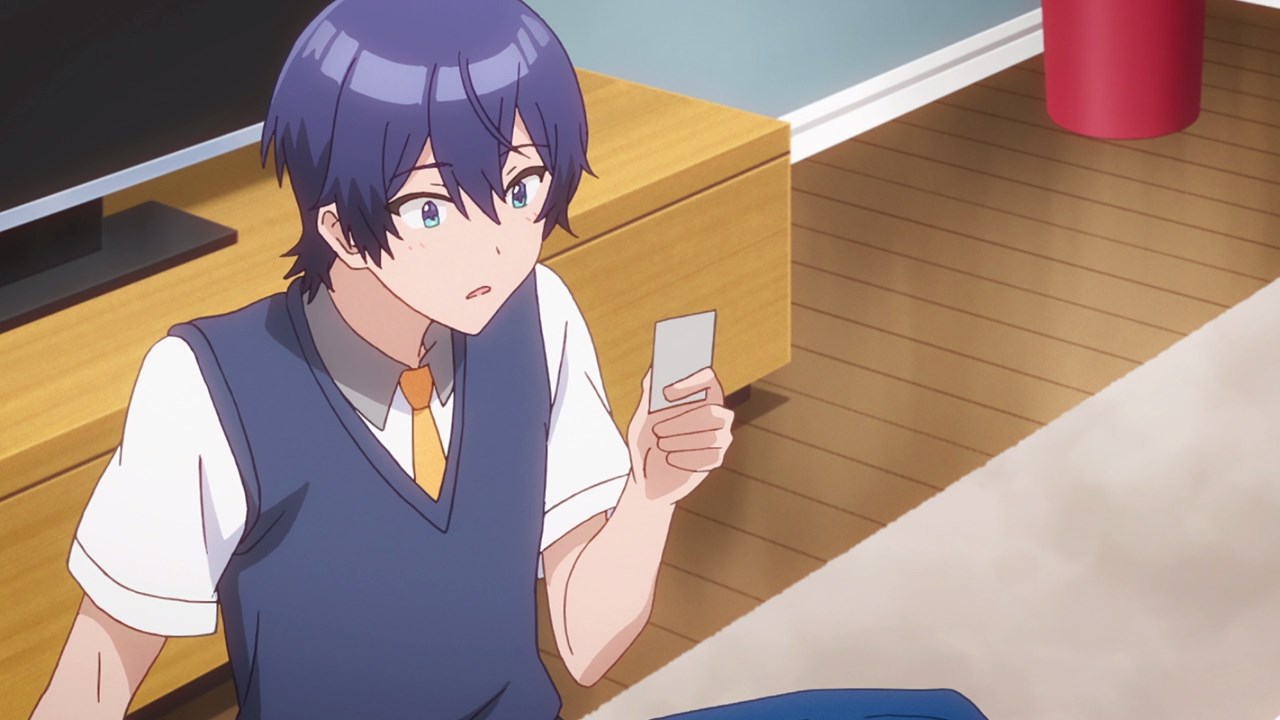 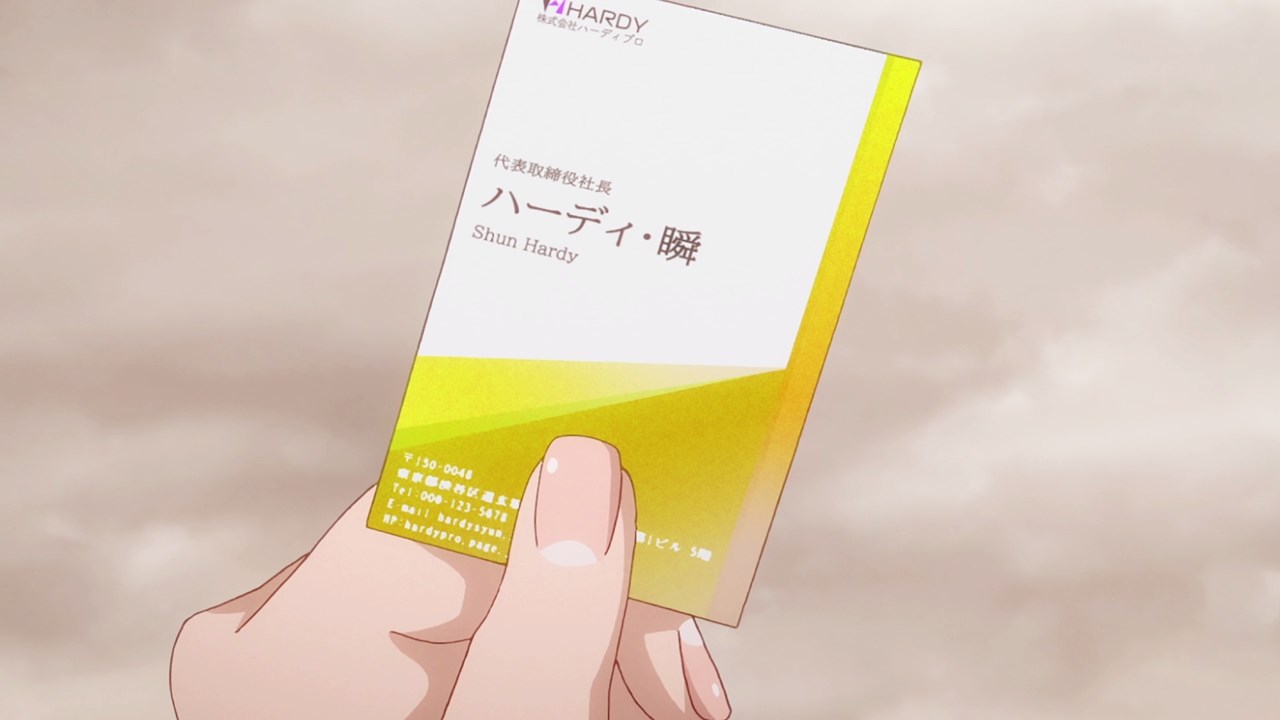 You see, the new CEO of Hardy Pro wants Sueharu Maru to return to showbusiness, as well as bring Kuroha Shida into the talent agency as Shun Hardy wants Sueharu’s childhood friend to become a star.

Then again, I’m not sure it’ll work since Sueharu is a bit rusty after his last acting gig from 6 years ago. Also, bringing Kuroha Shida to showbiz is a recipe for disaster since she’s only known for rejecting Maru’s confession.

Now then, it’s time to introduce you to Kuroha’s siblings starting from the bottom where we have Aoi, Akane, and Midori.

Then again, they’re curious if there’s a girl inside Sueharu’s house since they heard a faint female voice. Oh you three, you’re just imagining things! 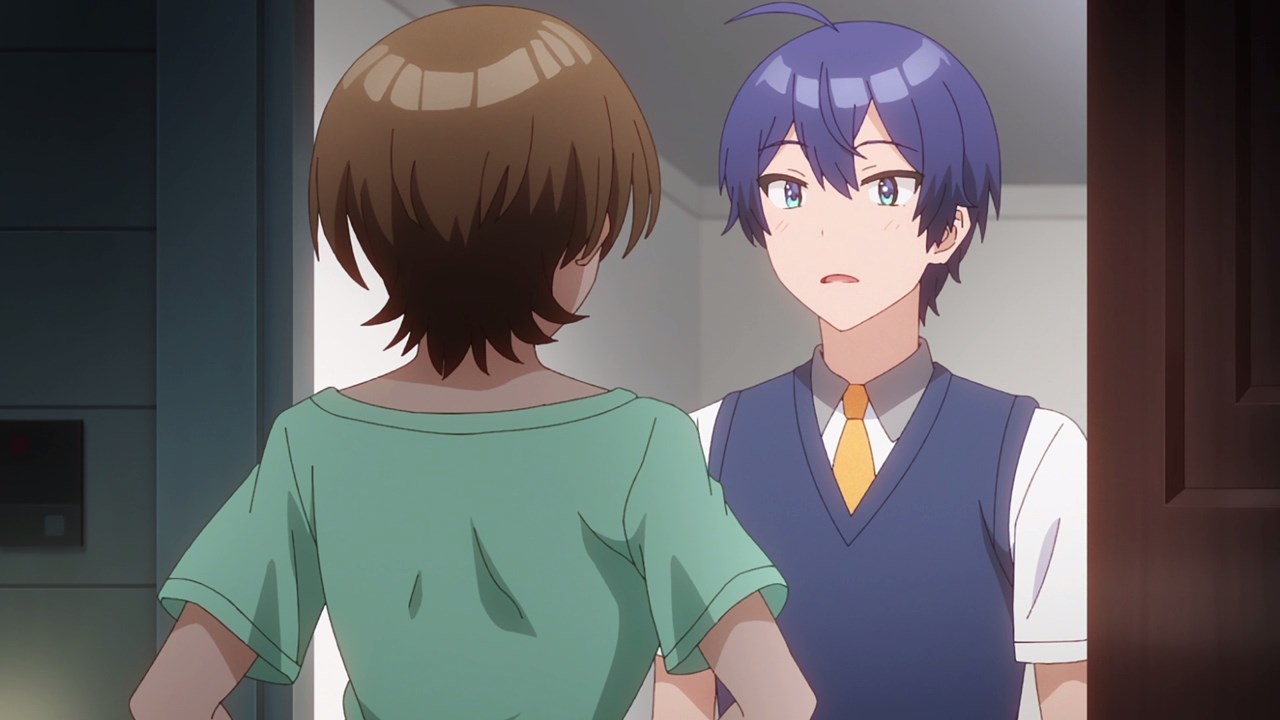 Anyways, they’re here to tell Sueharu some bad news as Kuroha got amnesia. What, is it real or Kuroha is just pretending to have one?

With that said, I think this anime series has gone even crazier now that a talent agency wants Maru back while his childhood friend suffered memory loss. Oh well, I’ll see you next time!