Joran: The Princess of Snow and Blood Episode #05 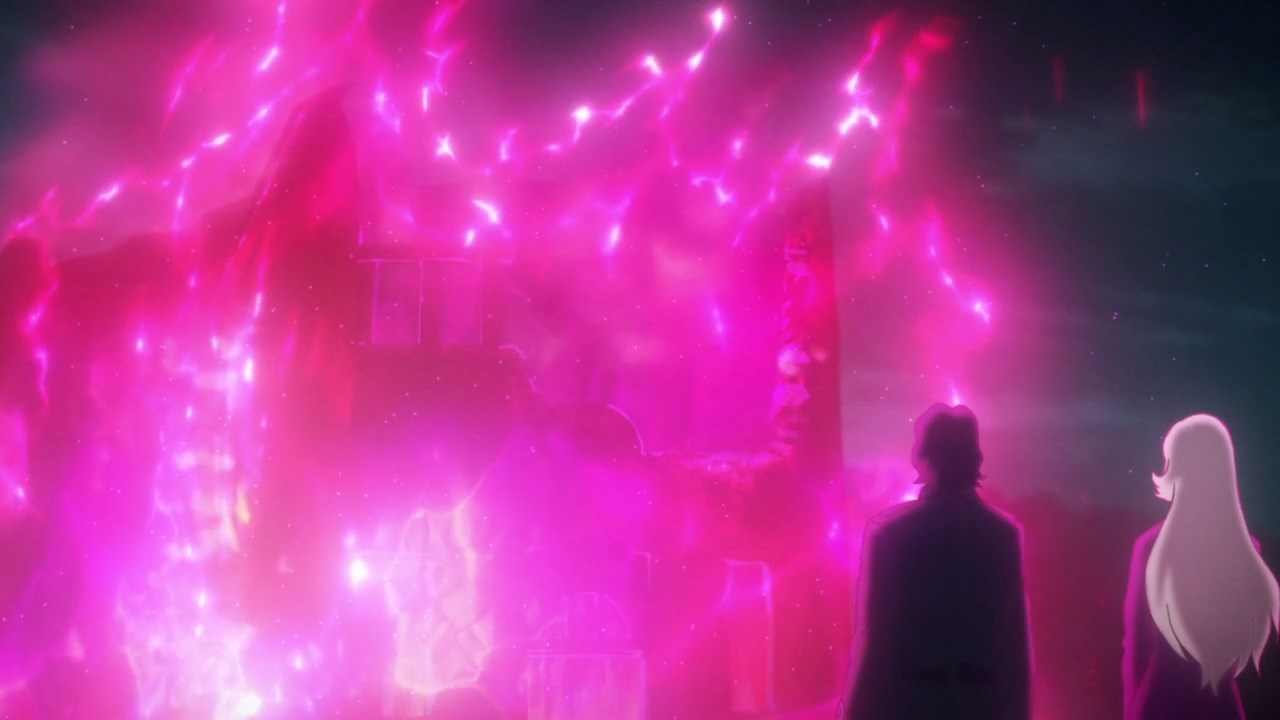 And so, Janome’s hideout is set ablaze as Jin Kuzuhara and Elena Hanakaze saw the aftermath of Sawa Yukimura’s rampage. 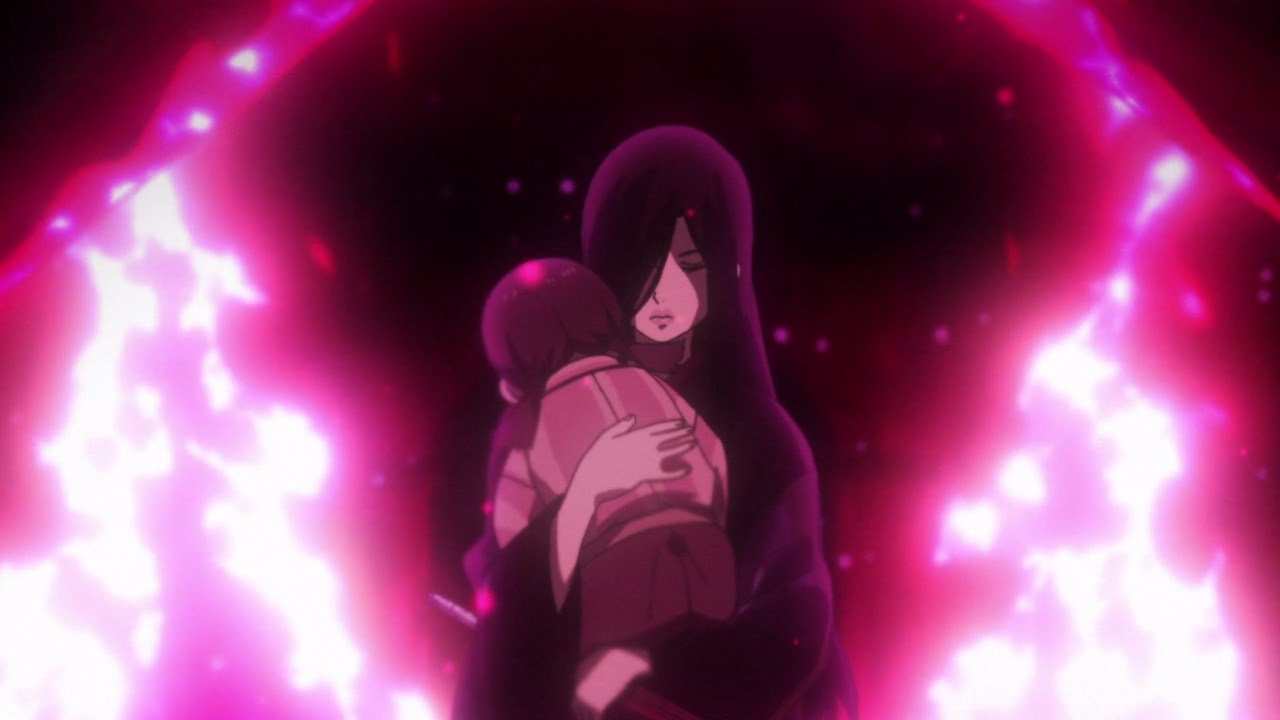 And speaking of Sawa Yukimura, looks like she’s alive as Sawa carried Asahi Nakamura out of the burning hideout. And with that, Janome’s rebellion is finally thwarthed. 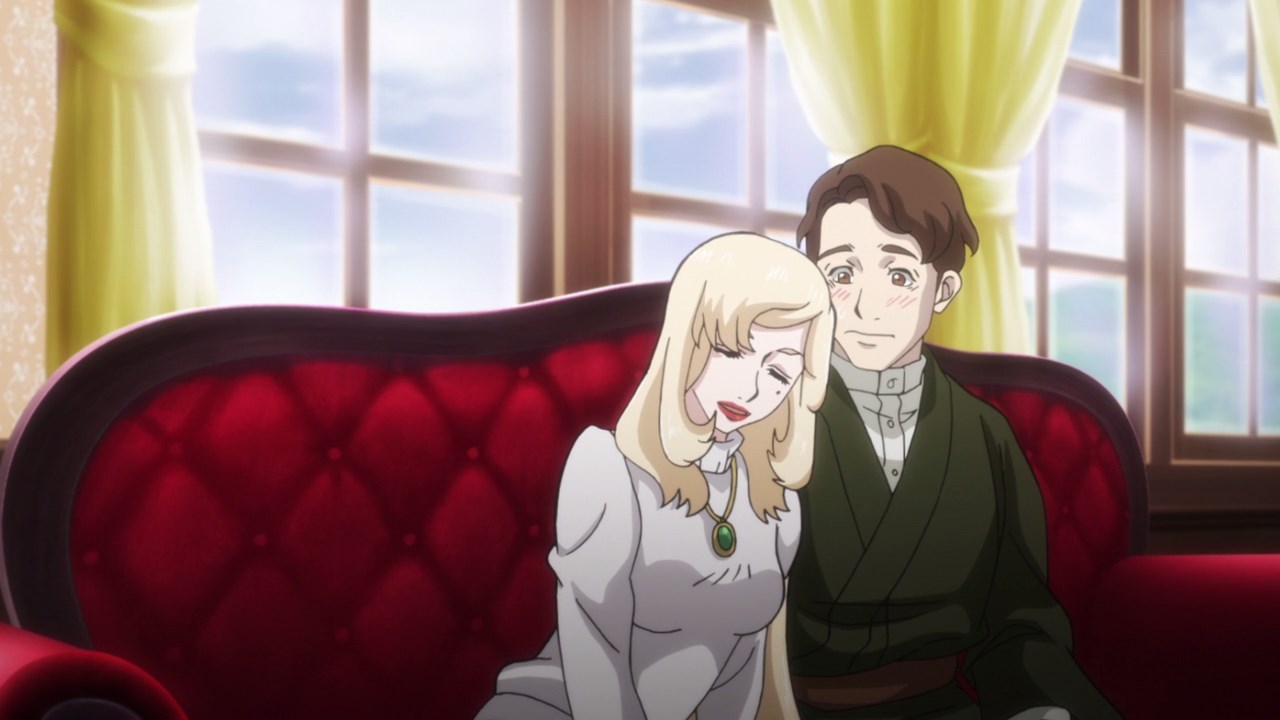 I’m not sure who’s the father of her unborn child, but this ghost writer who supposed to be Elena’s husband is thrilled that he’ll become a father soon. But given that Hanakaze is a prostitute, I’m sure that the father of the baby is someone else. 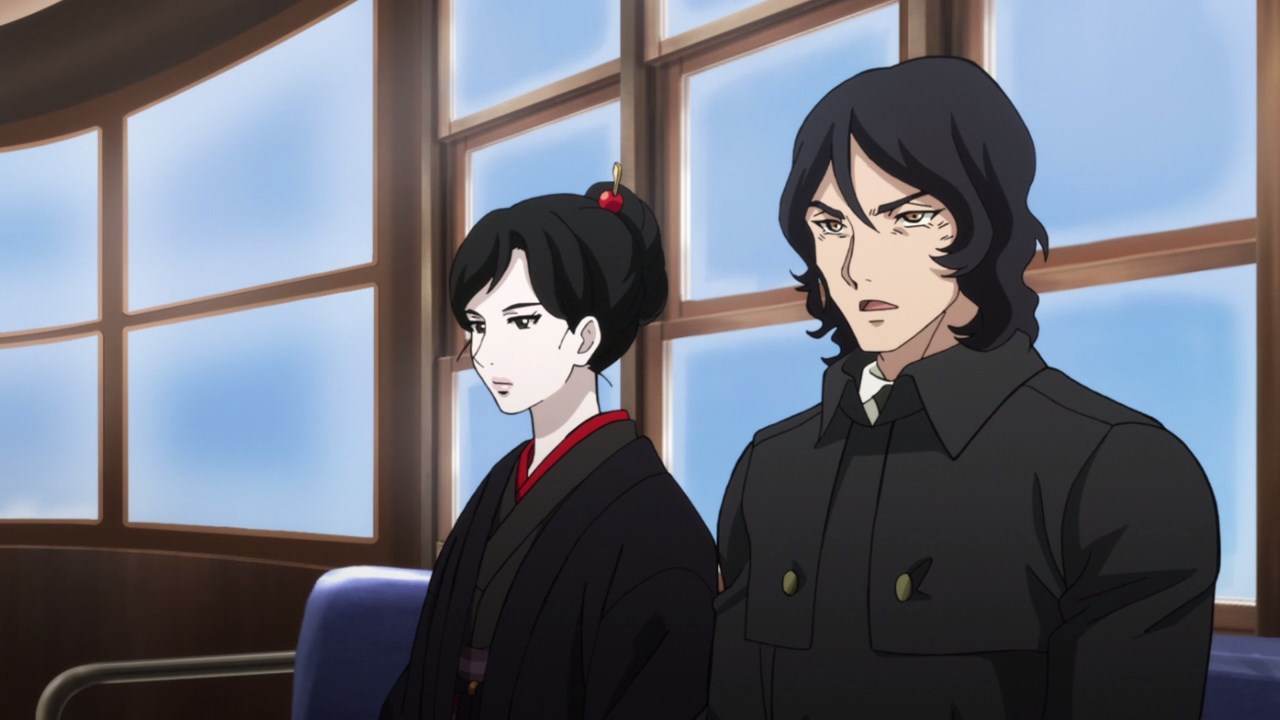 Of course, there’s the future of Nue in which Jin Kuzuhara told Sawa Yukimura that she’ll be the only active agent that would thwart any rebellion since Hanakaze will be retiring soon.

Unfortunately for Yukimura, she’s not keen on fighting anymore as Sawa already accomplish her revenge against Janome but she lost the only relative from the Karasumori clan. Man, that would be a problem since Makoto Tsukishiro is currently on the run. 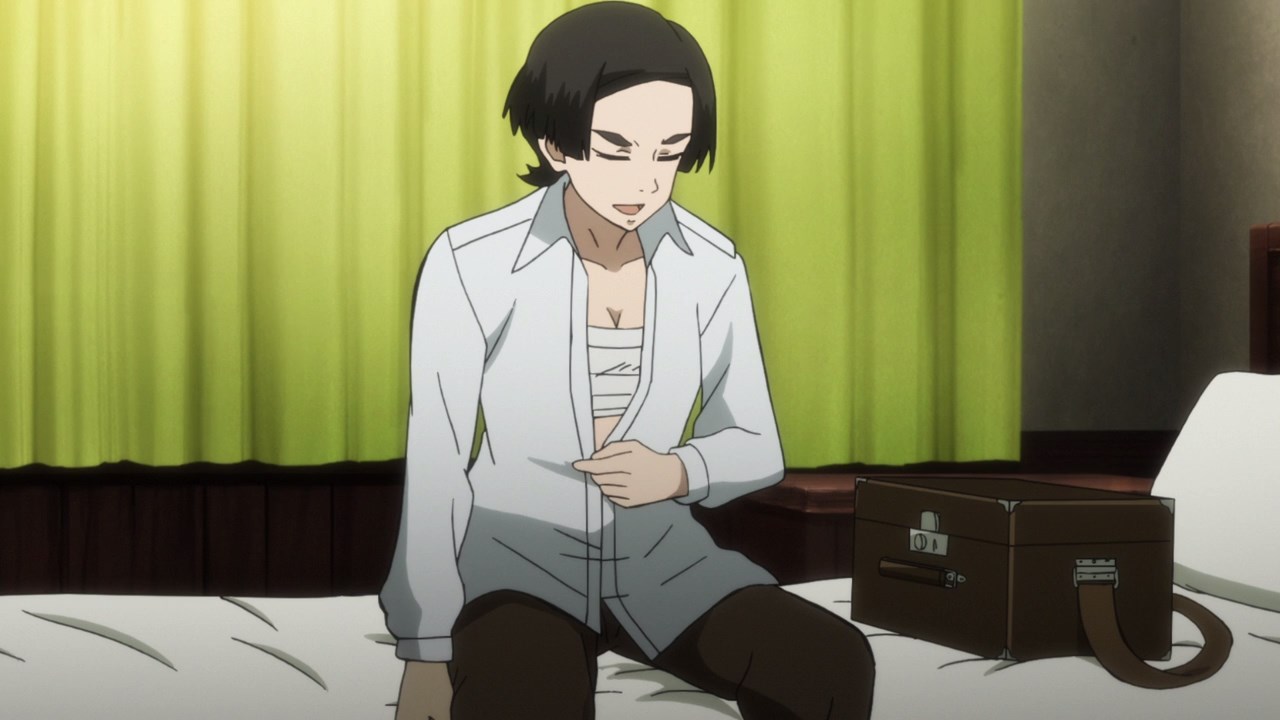 Speaking of Makoto Tsukishiro, she got a prosthetic arm although Makoto can’t play the accordion like she used to. 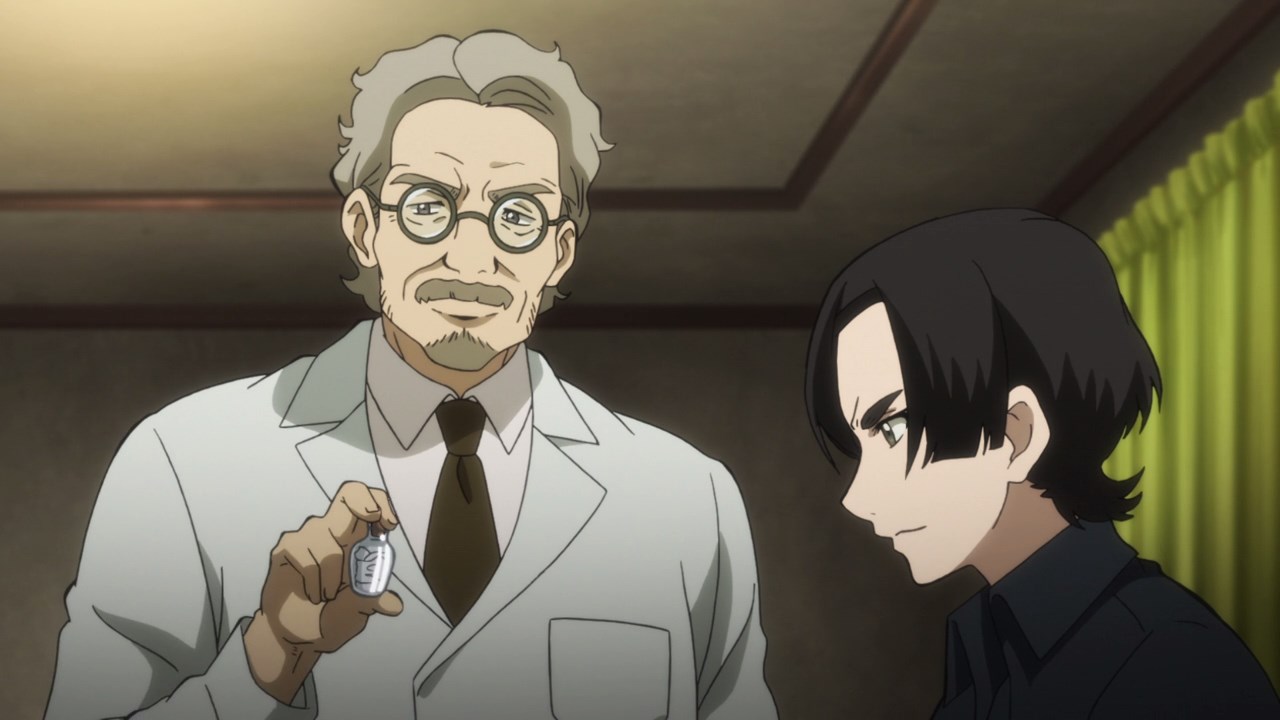 Also, the doctor give her some pain-killers but he warned Tsukishiro to limit its usage as the drugs have hallucinogenic side-effects. Looks like Makoto can’t fight head-on anymore. 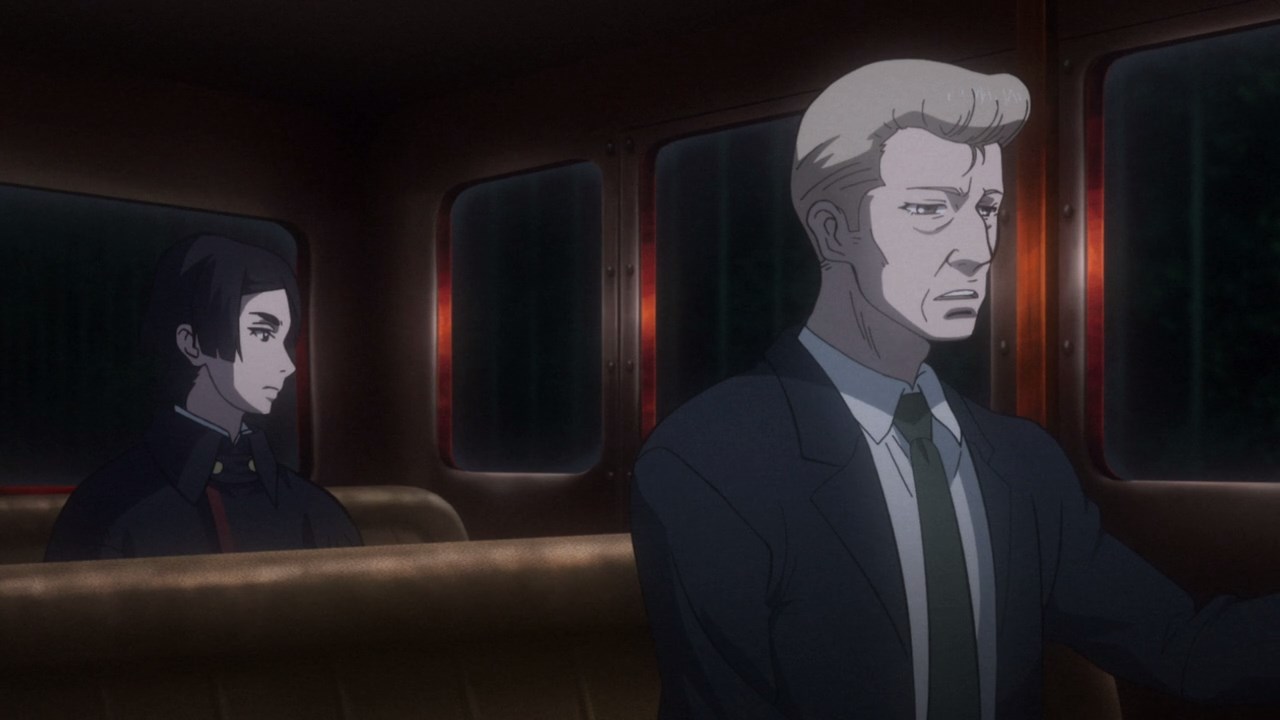 So, she decides to run away to another country as Makoto has some important goods such as Kyouko Shimozono’s notes and Janome’s Changeling formula.

However, Makoto’s chauffeur told her to hand over the formula or Tsukishiro might get killed. Of course, it’s not like Makoto will just give into the driver’s demands. 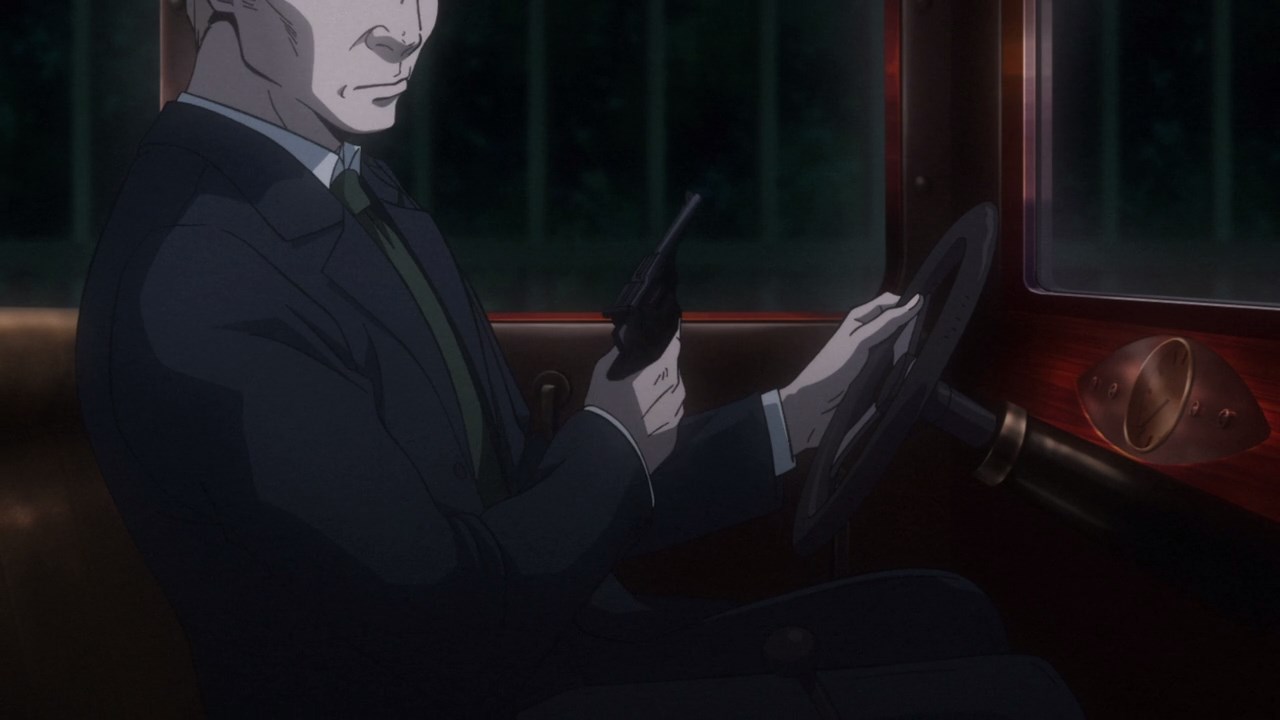 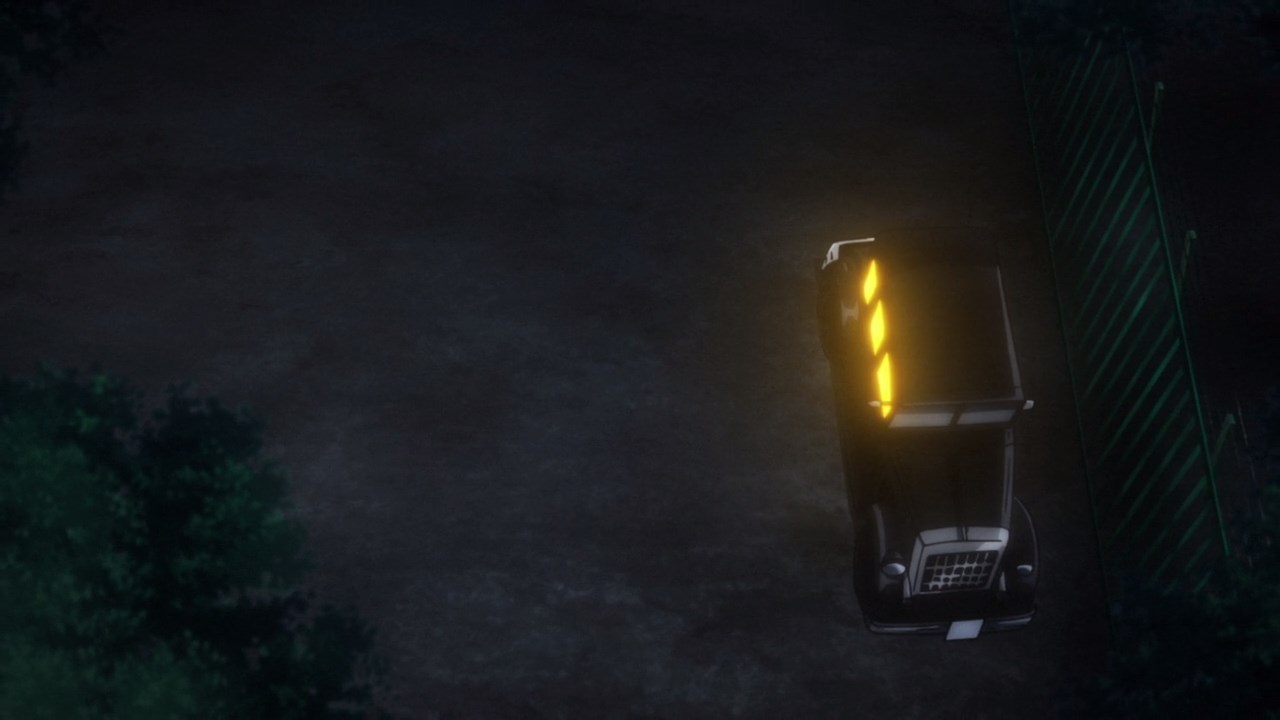 And so, the driver pulls out the gun and kill Makoto Tsukishiro. Then again, I doubt that she’ll die easily ’cause Makoto is still deadly. 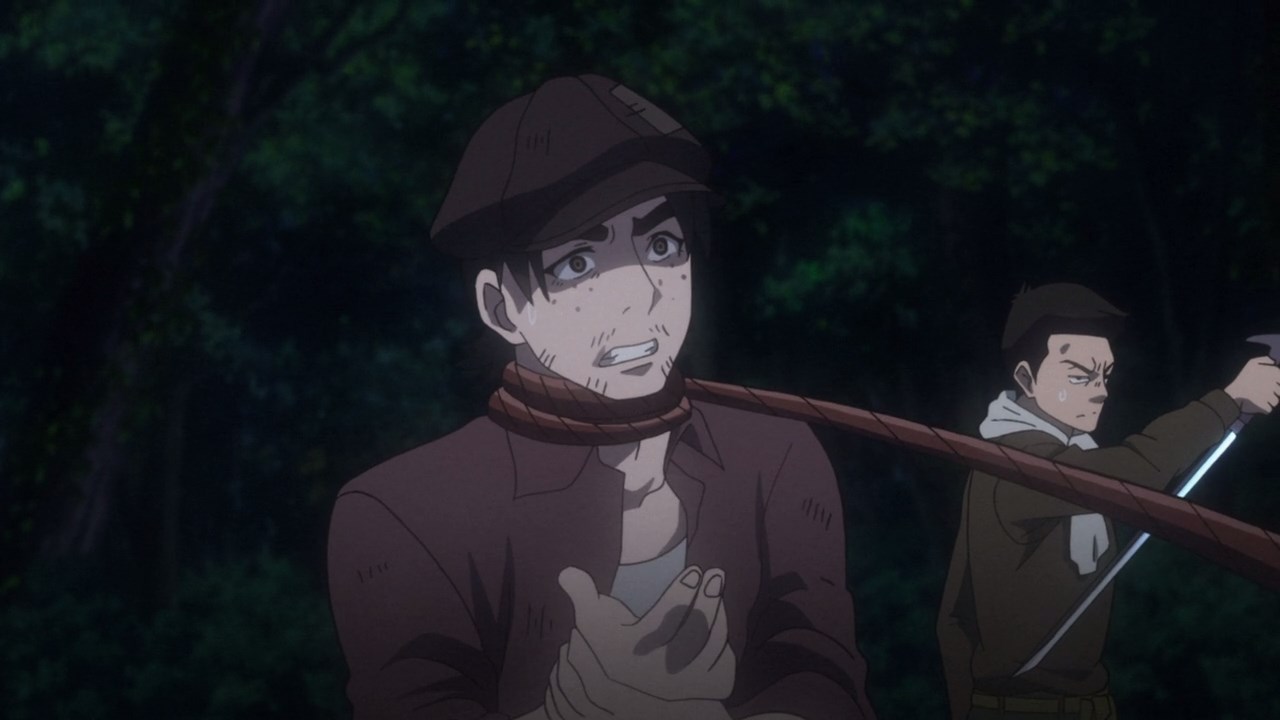 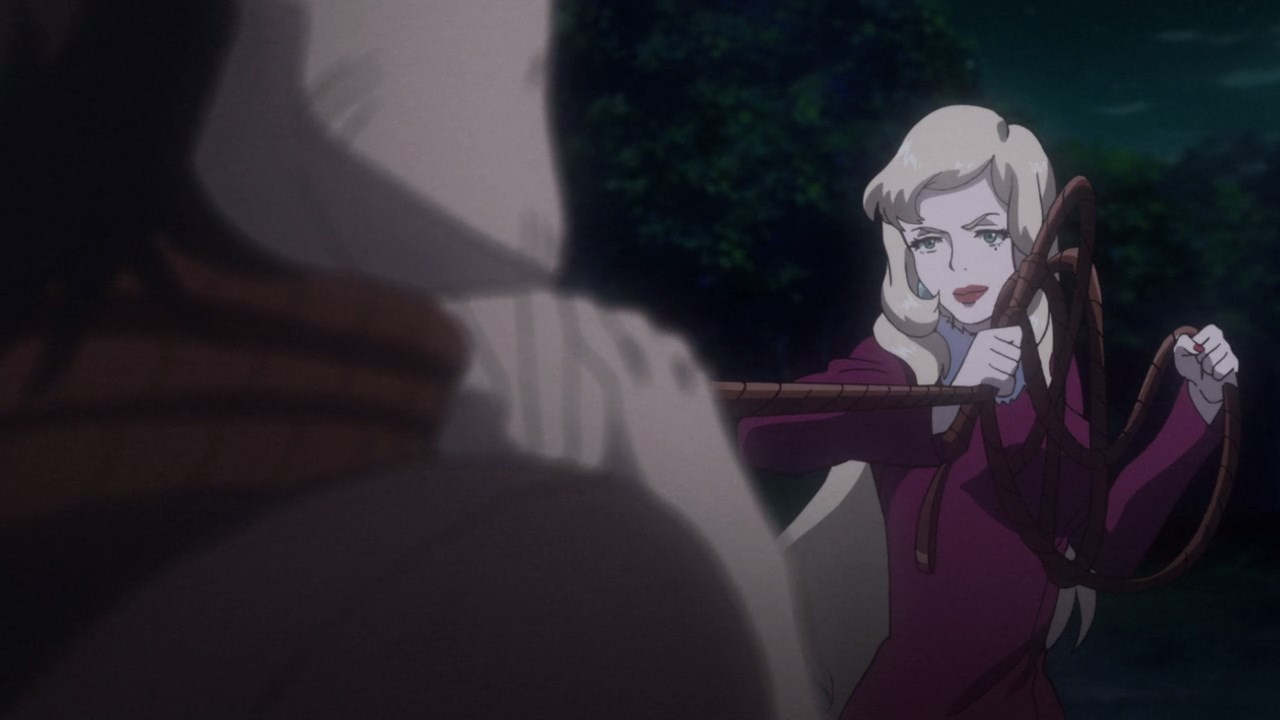 Meanwhile, it’s time for Nue to stop some rebels as Elena Hanakaze managed to capture the leader with her whip. Of course, let’s not forget that she’s pregnant. 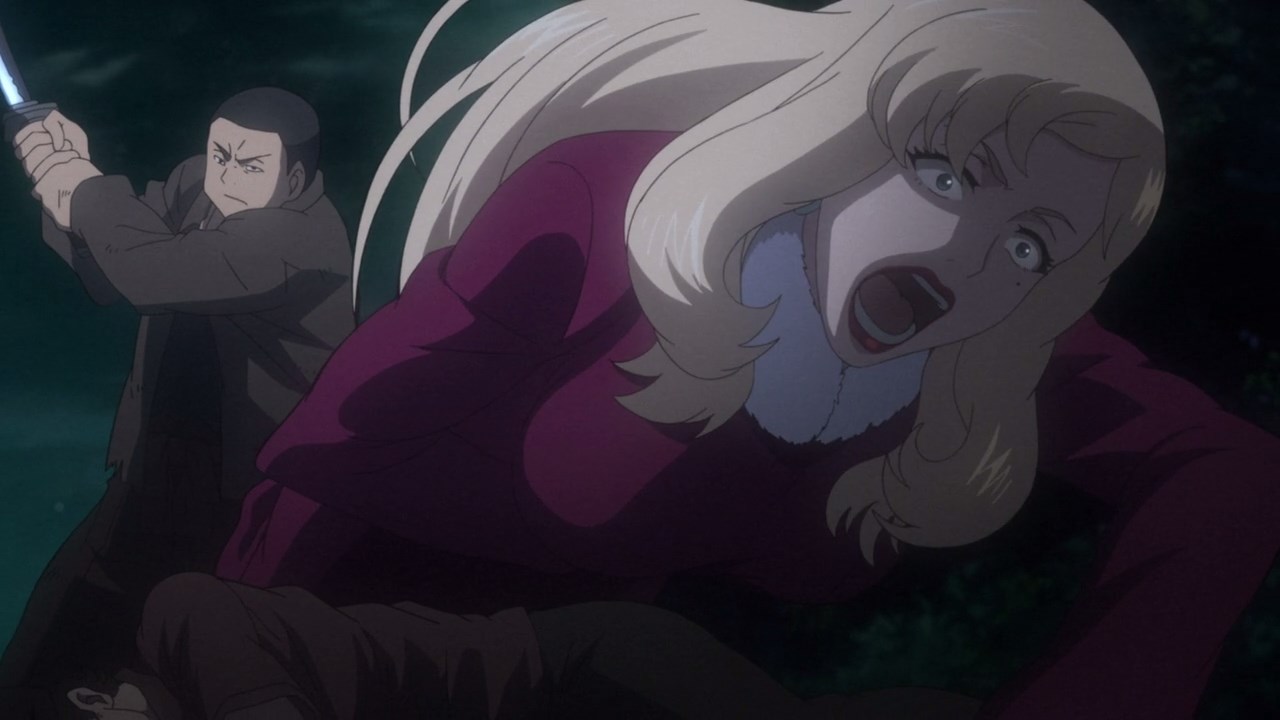 In fact, Elena almost crush her unborn child as she managed to save her belly, but Hanakaze is still vulnerable to those goons as they’re gonna kill her. 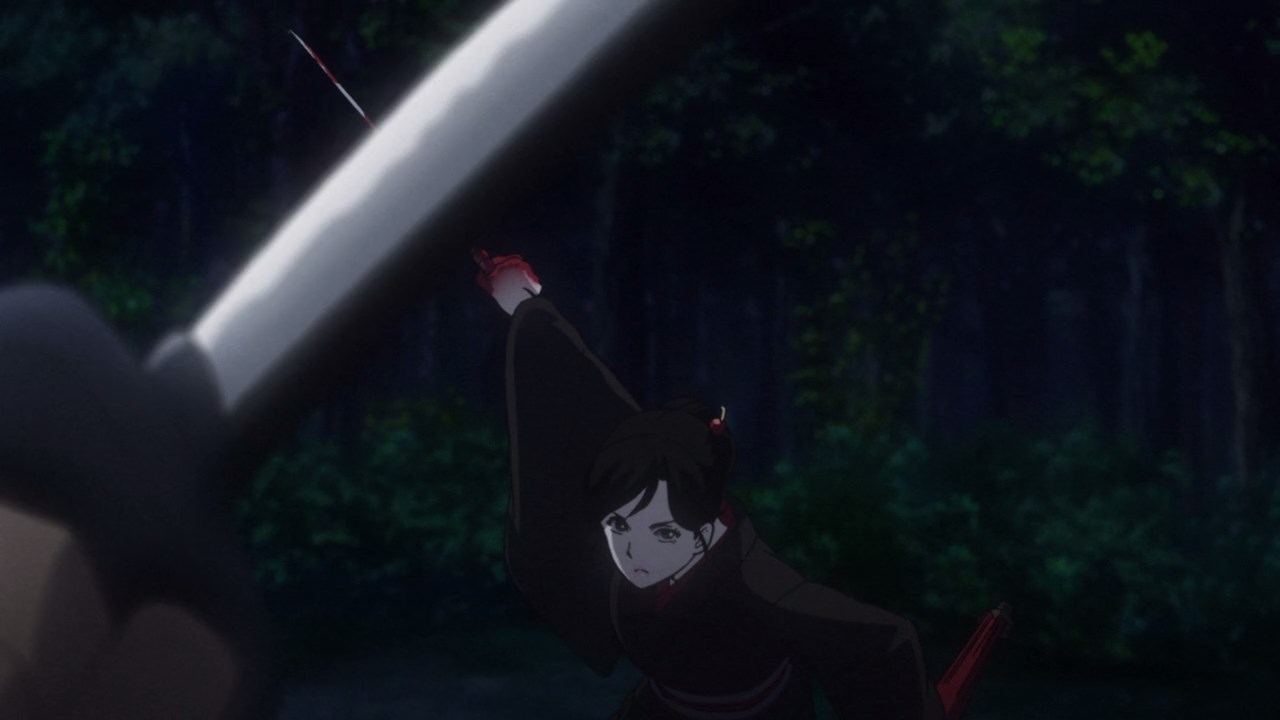 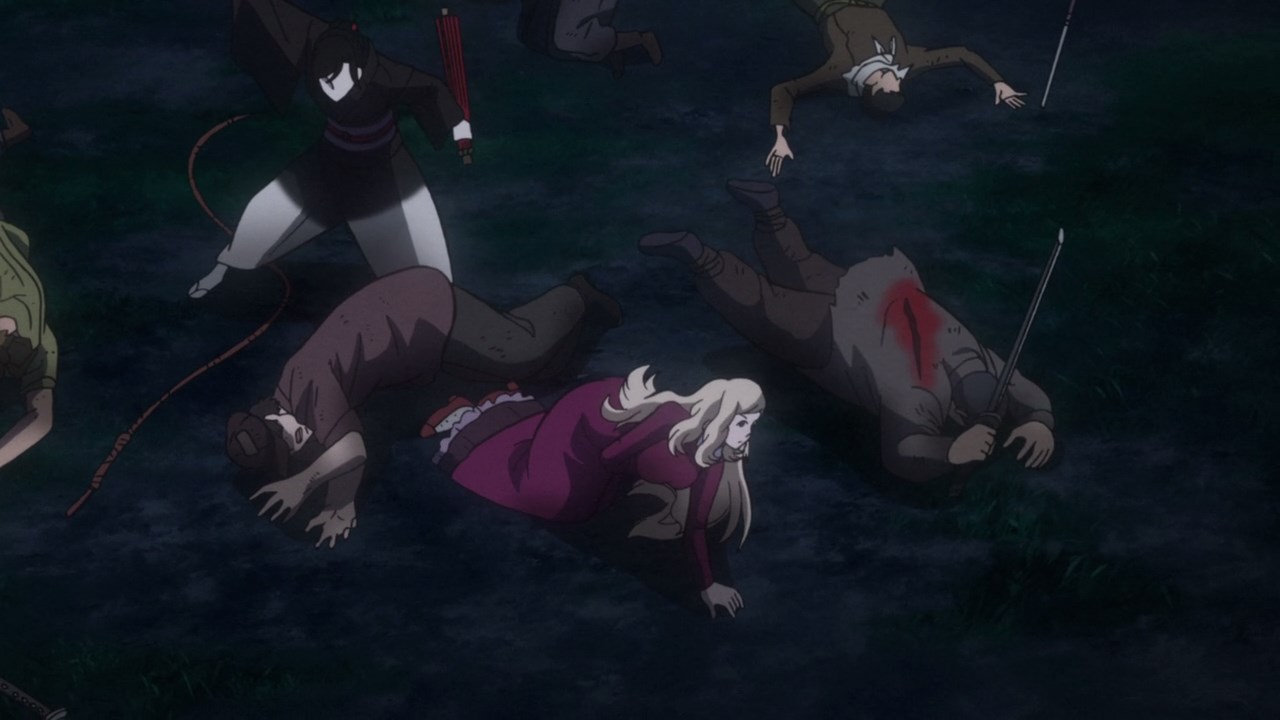 Well, there’s Sawa Yukimura in which she still has her edge as Sawa cuts down this rebel to save Elena’s life. 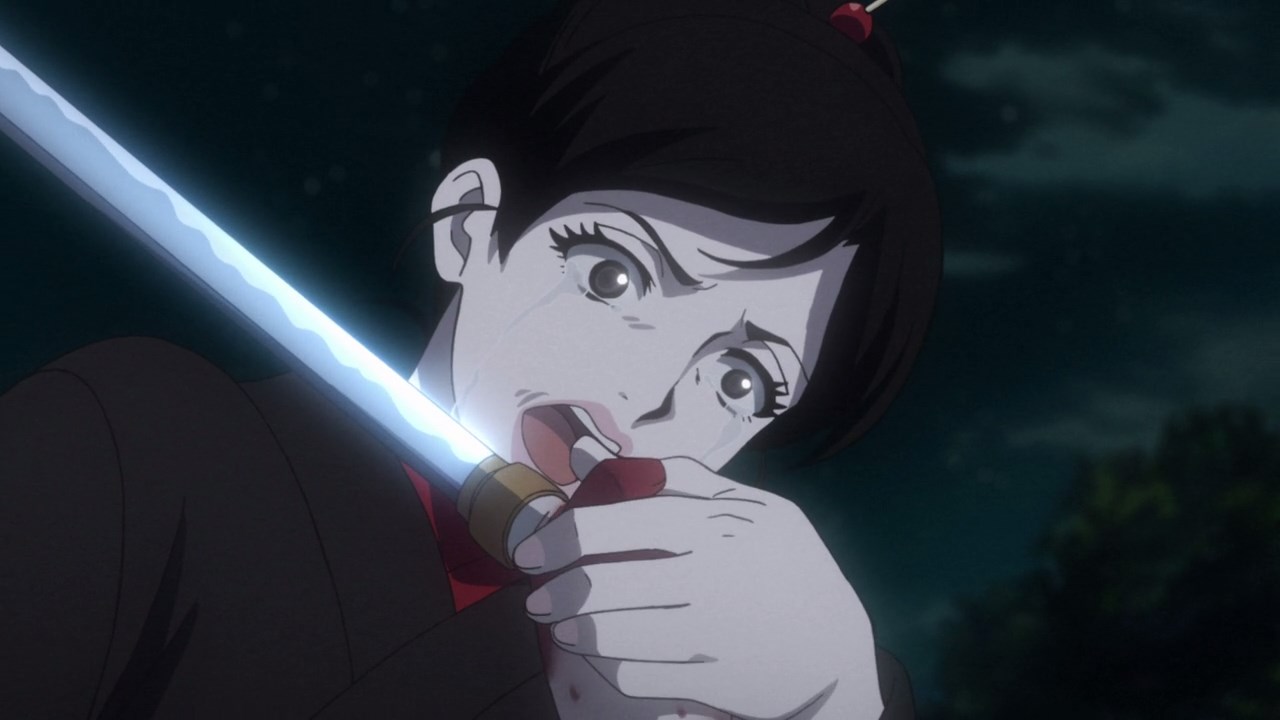 However, Sawa is horrified that she killed someone in cold blood. It seems that she’s no longer fit to be an assassin anymore. 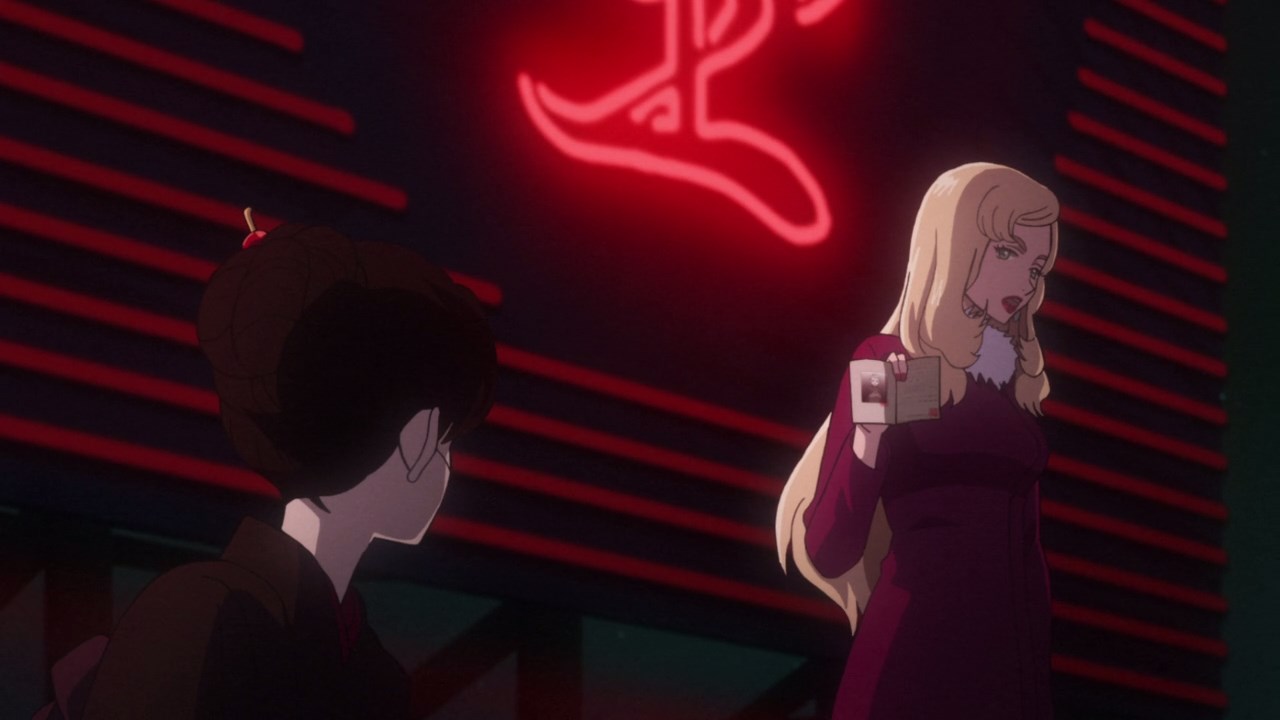 But, Elena insists of letting Sawa continue her job because she’s the only one left in the organization. C’mon, Hanakaze will become a civilian and start a family under a different name. 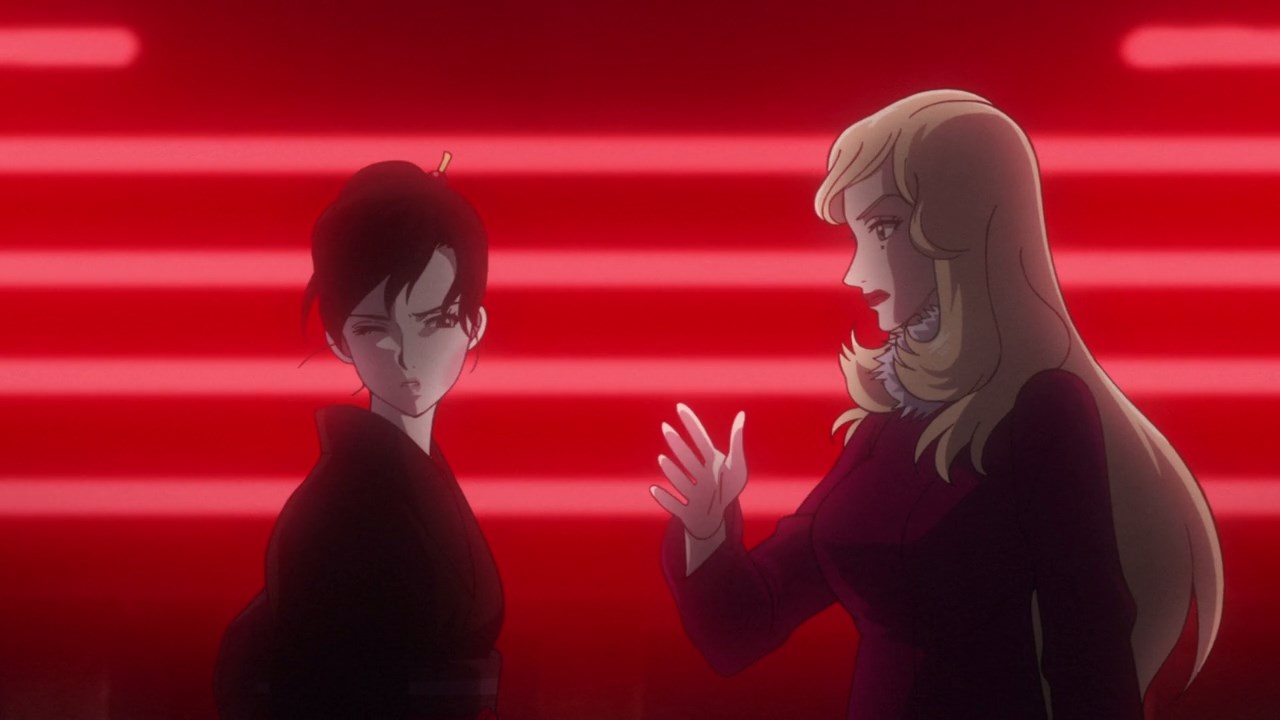 Then again, I think Hanakaze should slap some senses to Yukimura as still hates her guts. Also, Elena told Sawa to trust no one but yourself ’cause her allies within Nue will become enemies later down the line.

Anyways, Elena Hanakaze will have a slow and steady life with her husband as she parted ways with Sawa Yukimura.

But the next day, tragedy has struck where Sawa Yukimura went to the crime scene as she saw a familiar face. 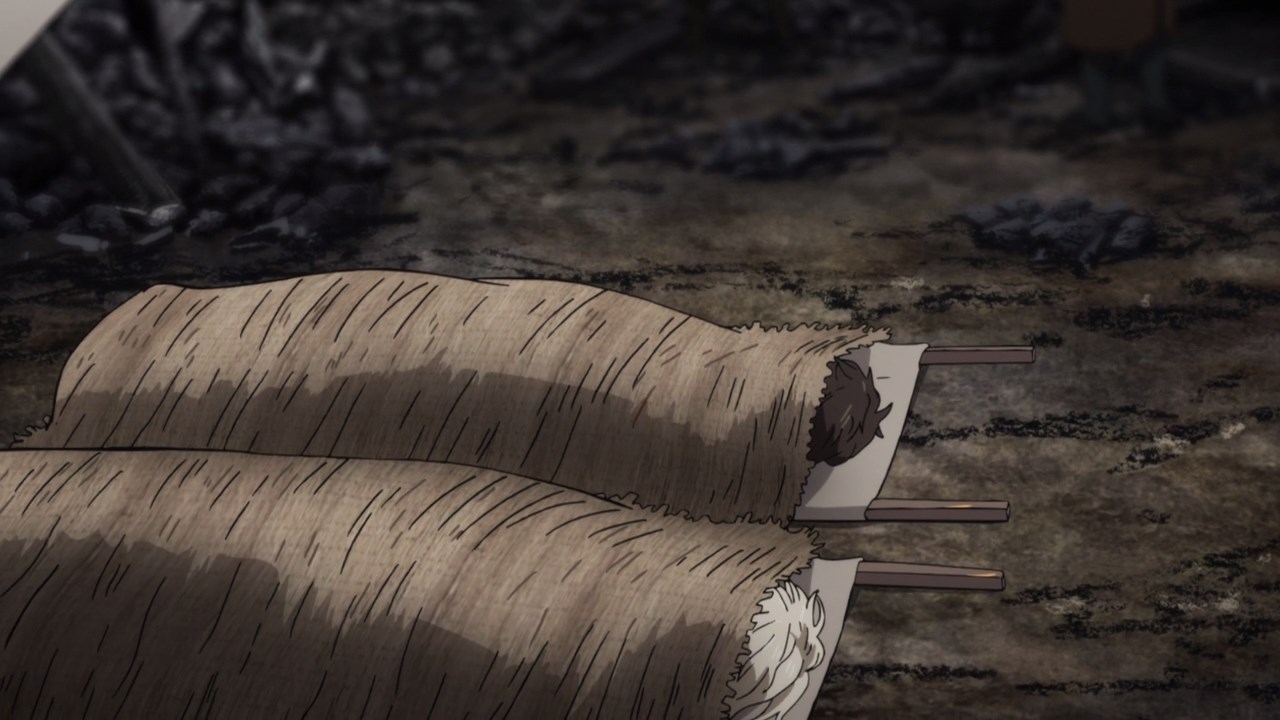 What she saw is Elena Hanakaze’s dead body along with her husband.

While there are reports that they committed lovers’ suicide, I have a feeling that an agent of Nue carry out the assassination as they think that there’s no reason for Hanakaze to live much like Shimozono. 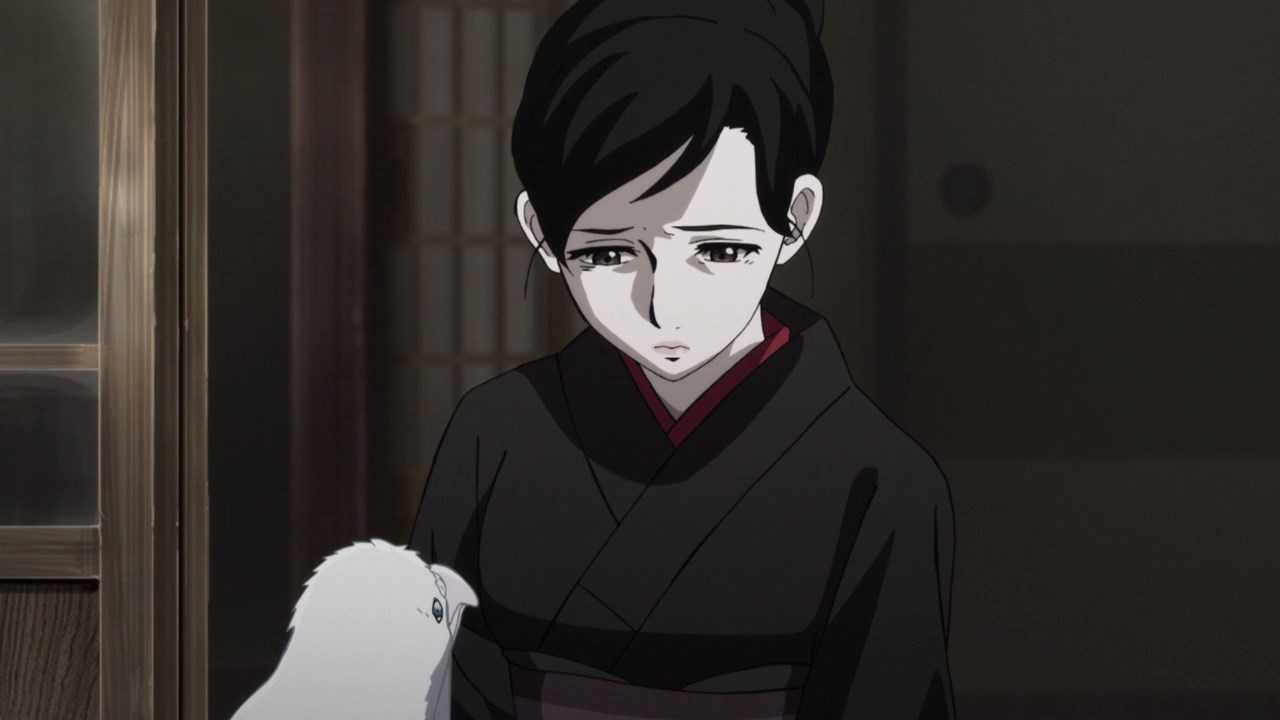 Still, Sawa Yukimura is struck with grief as she saw her teammate die despite being at odds with each other. At this point, Sawa has no reason to live in this world anymore. 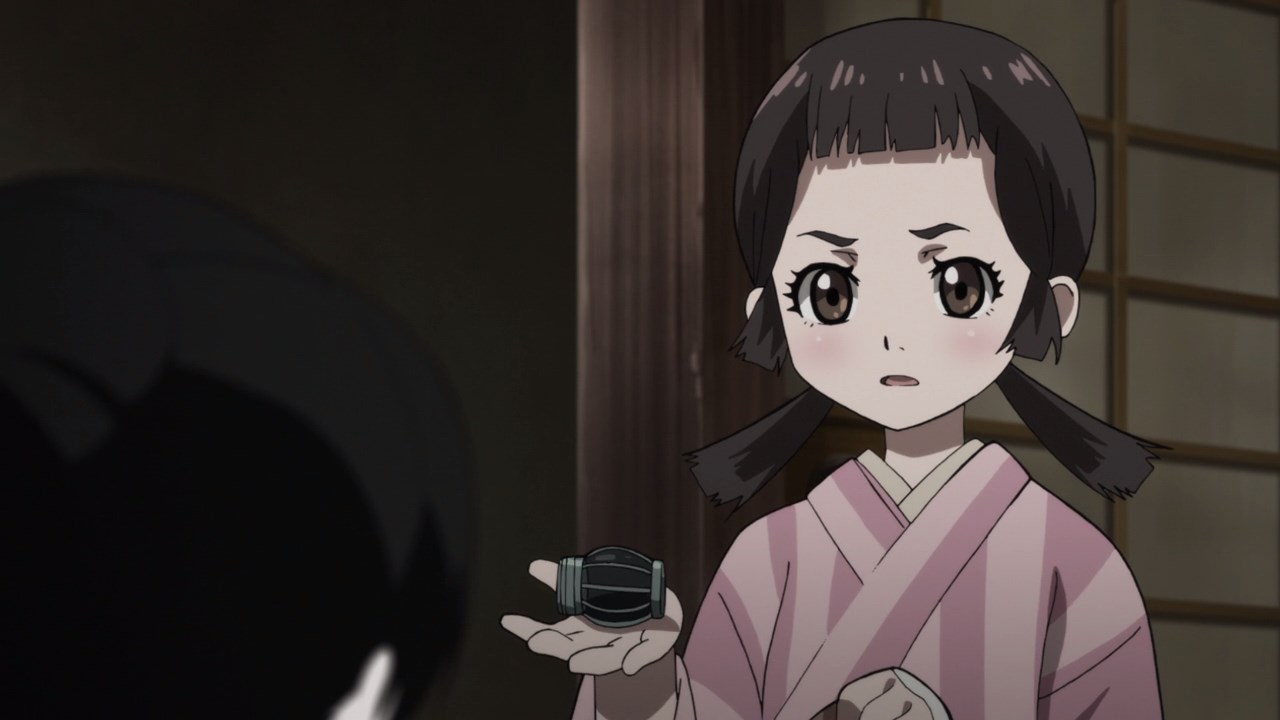 That’s until Asahi Nakamura gave her a poison pill in which she’s gonna kill Sawa Yukimura for reals this time.

Oh by the way, Makoto Tsukishiro is the one who gave Asahi the pill as she wants the young girl to avenge her abusive parents. 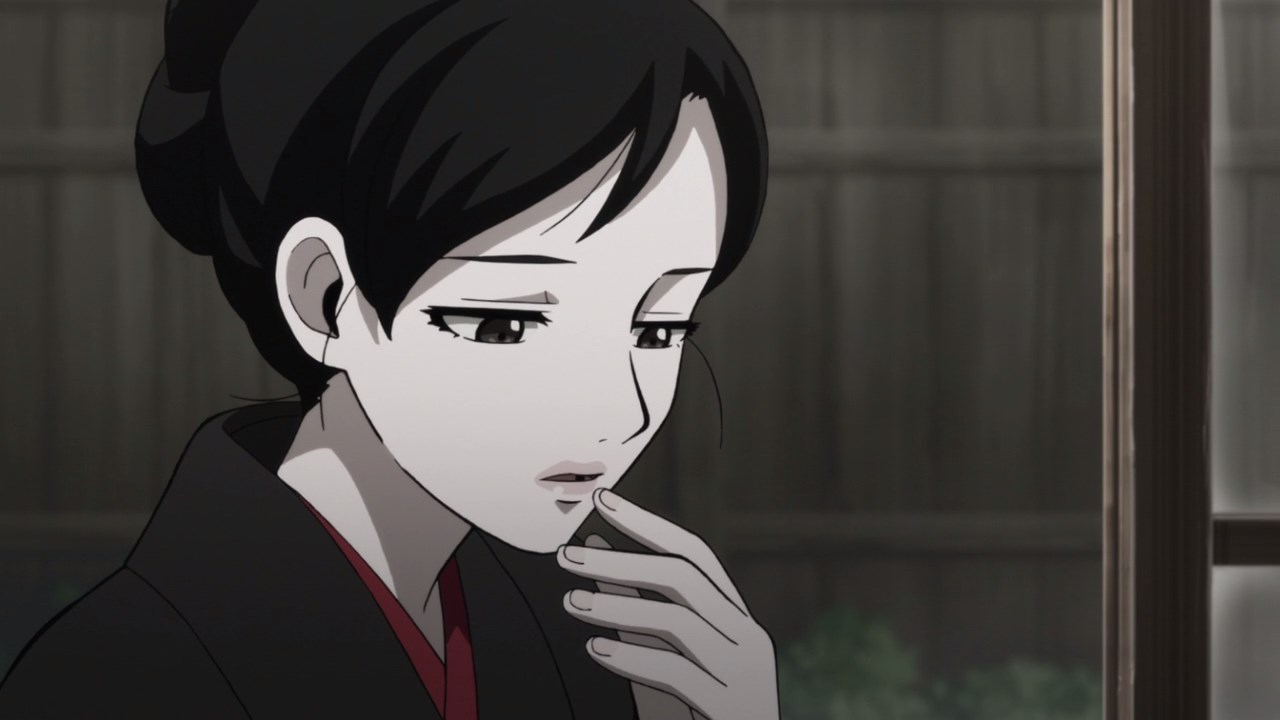 Anyways, Sawa Yukimura took the pill without hesitation. I guess she’s ready to die at any moment. 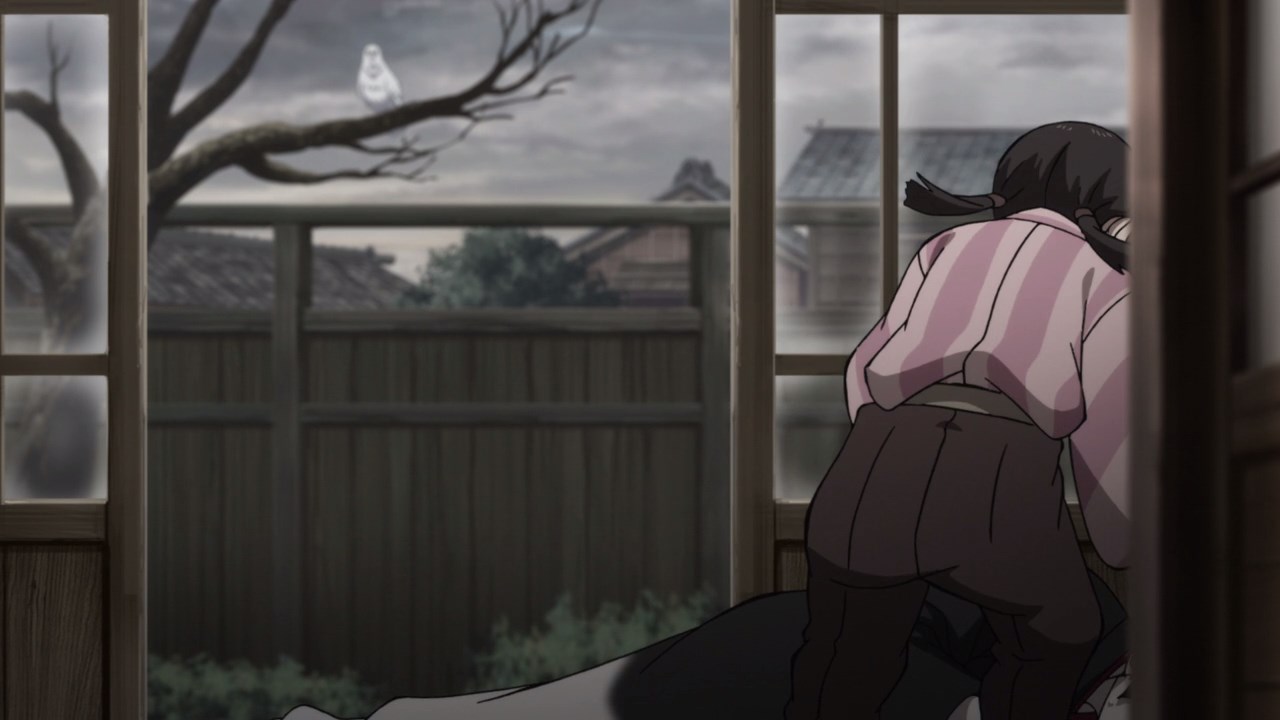 And so, Sawa Yukimura fell down in which she stopped breathing. What a sad way to end this episode.

Still, what’s gonna happen to Asahi Nakamura now that she killed the murderer? I guess I’ll find out next time!