Joran: The Princess of Snow and Blood Episode #06 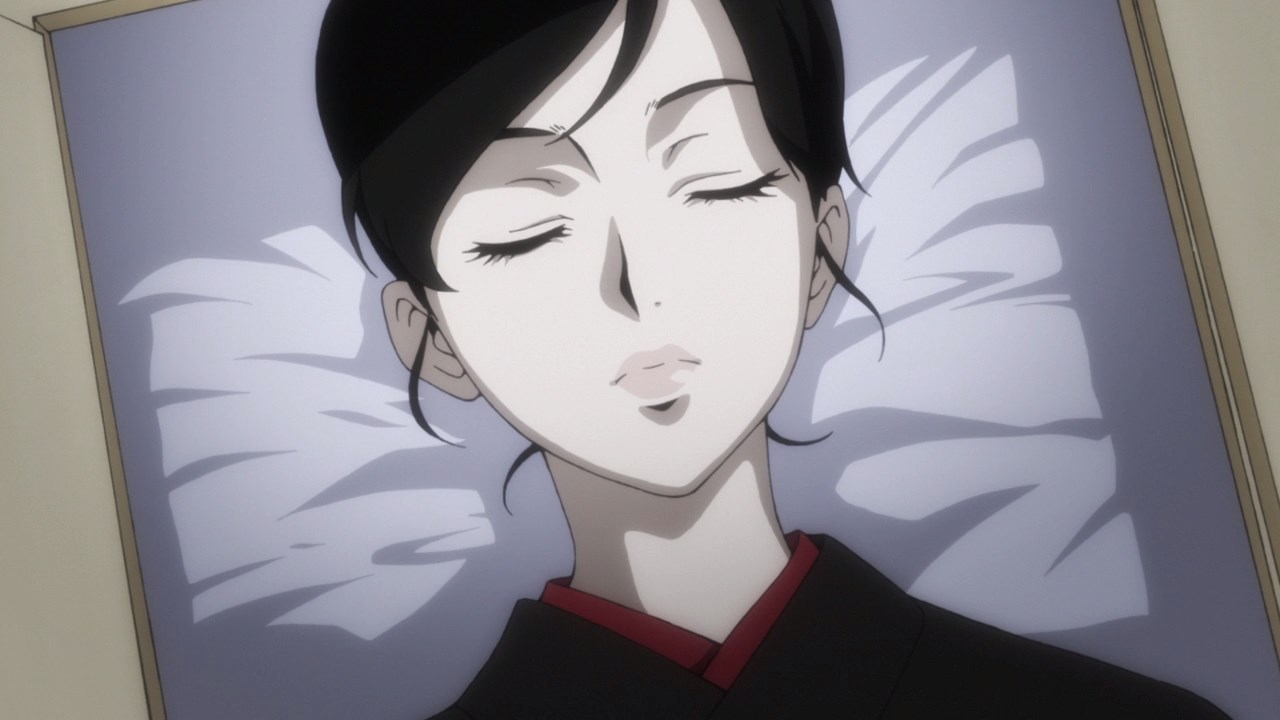 Well, it looks like Sawa Yukimura is officially dead, although Nue didn’t arrest Asahi Nakamura even though she poisoned the assassin. 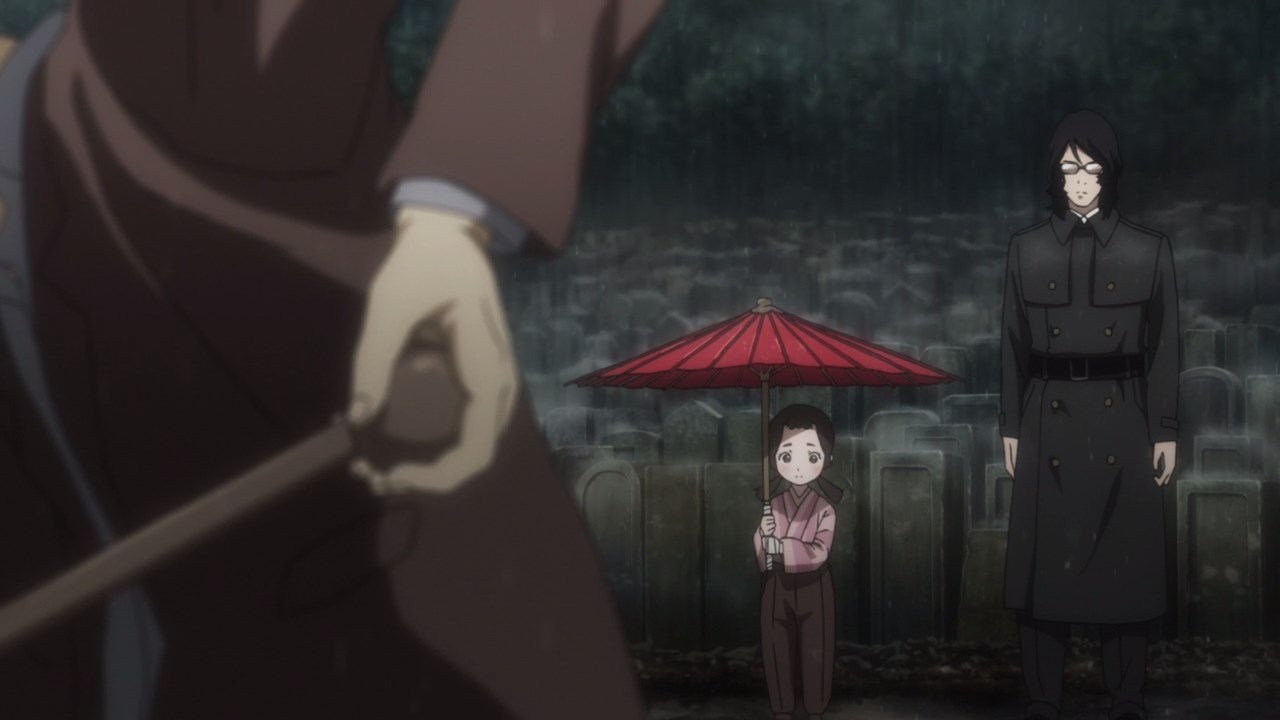 In any case, Jin Kuzuhara and his men bury Sawa’s body. But as for Asahi, Jin-san will put her into an orphanage in which a parent will adopt her.

Then again, I’m really worried about Asahi’s new parents in which they’ll abuse her afterwards. 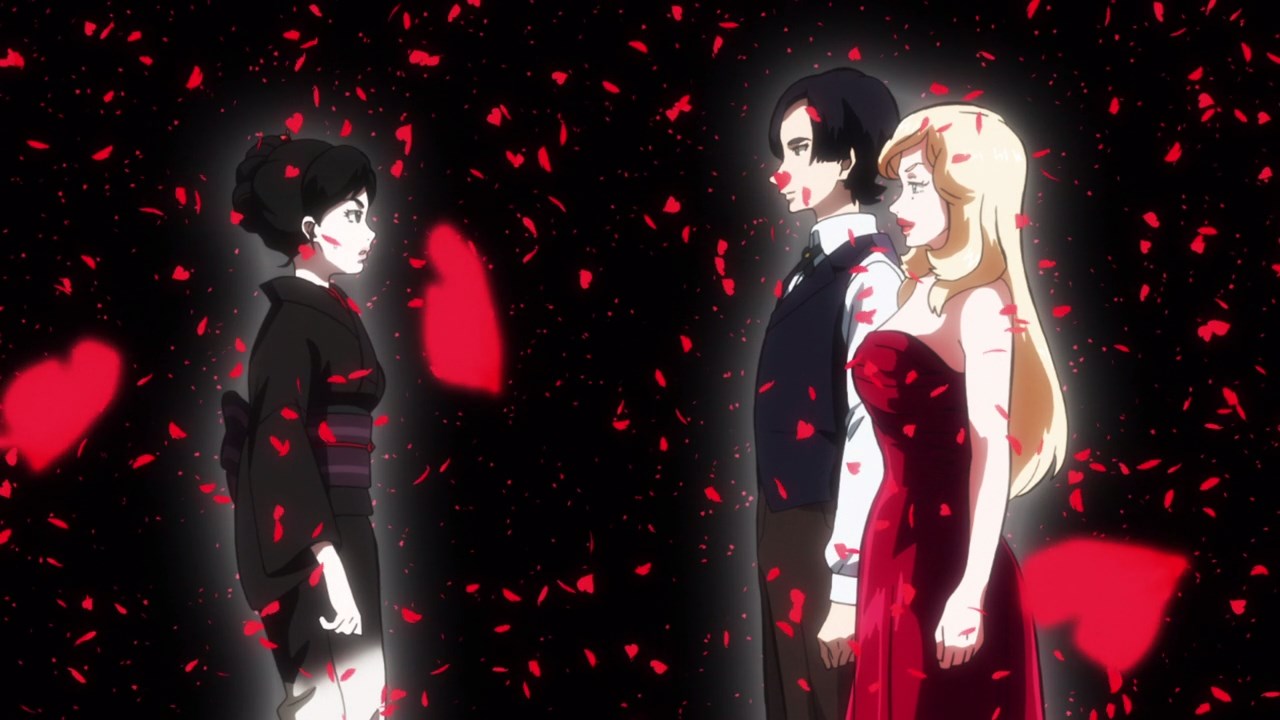 And so, Sawa goes up in heaven as she saw her former comrades who are also perished. While Elena Hanakaze is confirmed to be dead as seen on the previous episode, I have doubts about Makoto Tsukishiro.

Regardless, Sawa will meet up with her brother Shoji and the rest of the Karasumori clan in the afterlife. 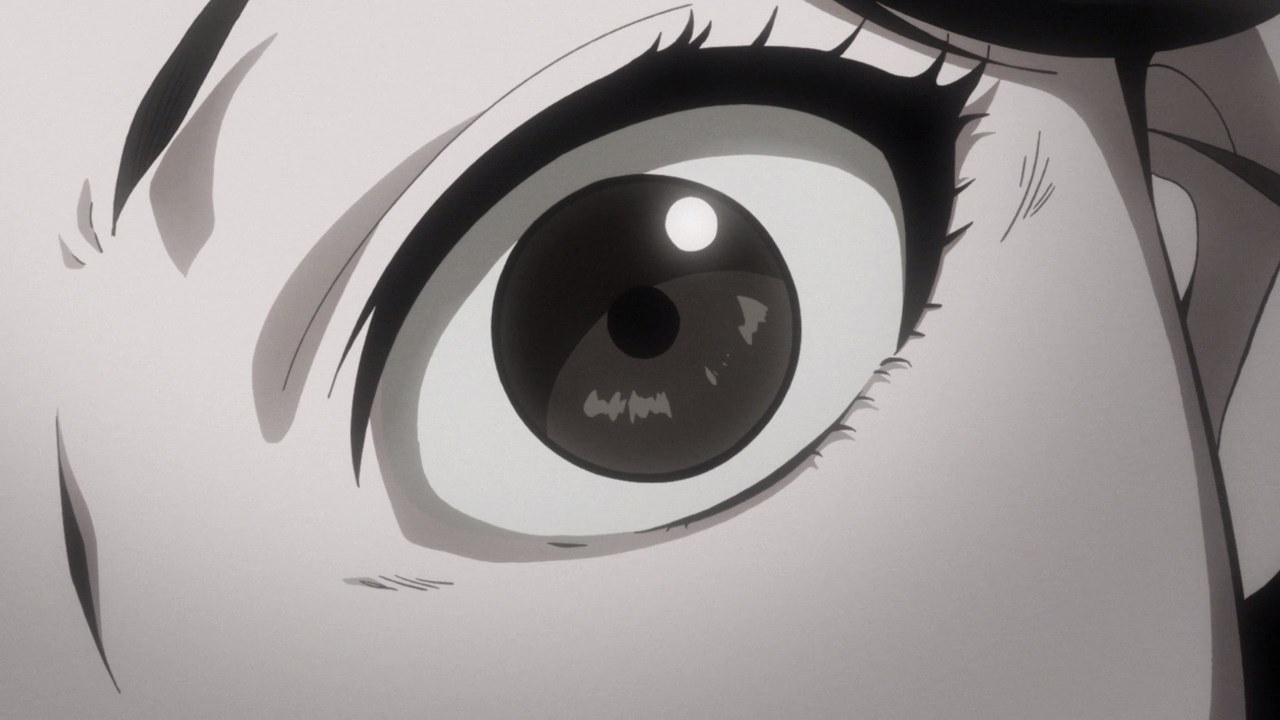 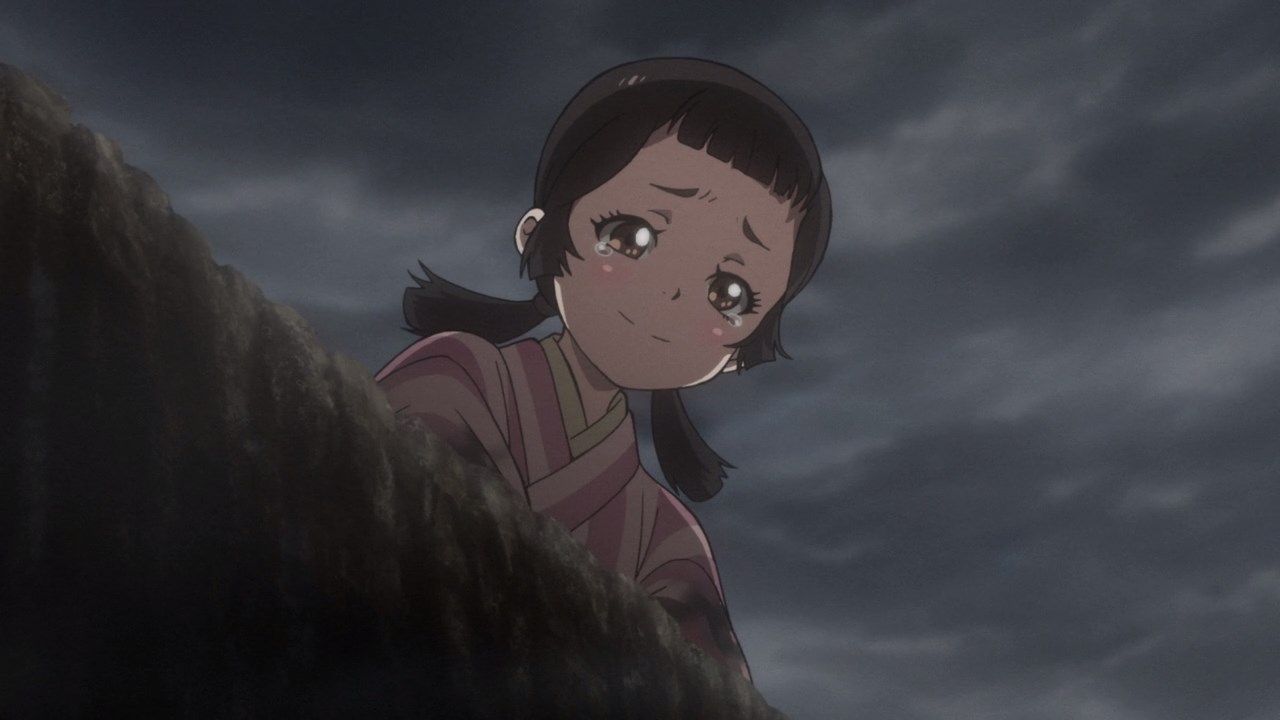 However, turns out that Sawa Yukimura cheated death as it turns out that the poison pill is actually less-lethal. But yes, Asahi Nakamura felt relieved that Sawa regained consciousness as they plan to get out of Tokyo.

Oh by the way, it turns out that Makoto Tsukishiro planned Sawa’s death and rebirth, although I’m not sure why Tsukishiro did this because she really hates Yukimura. 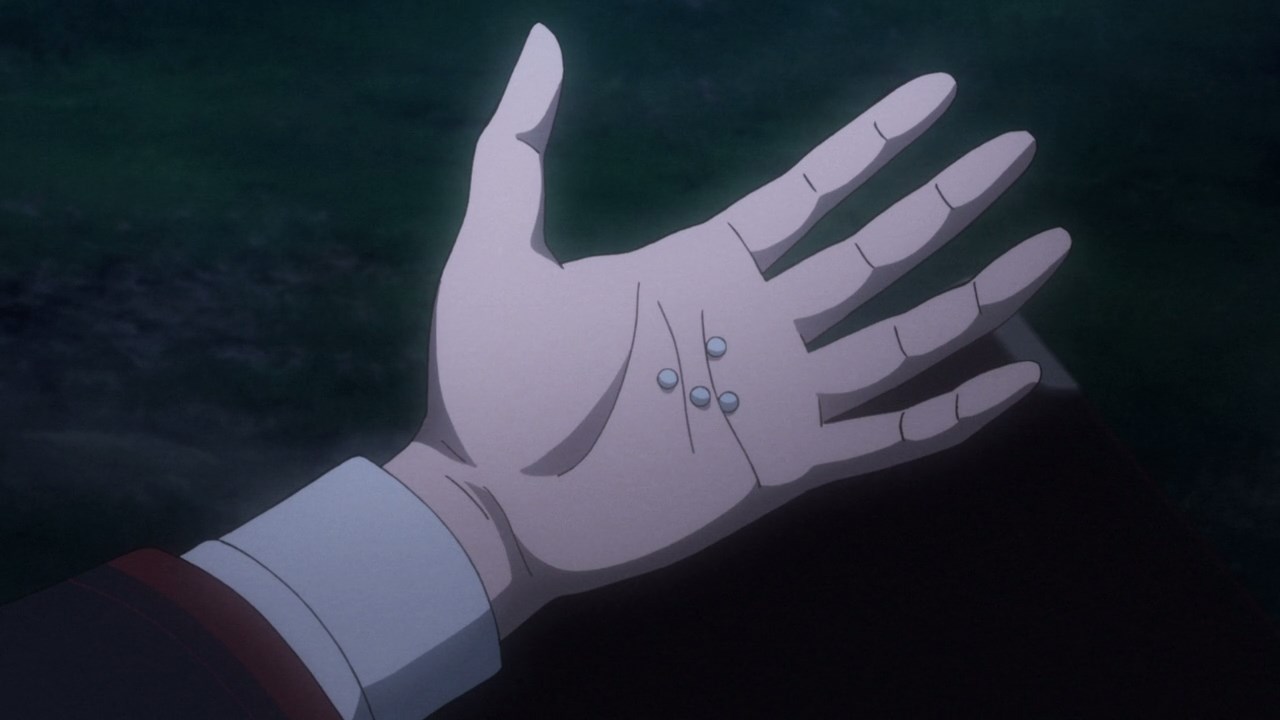 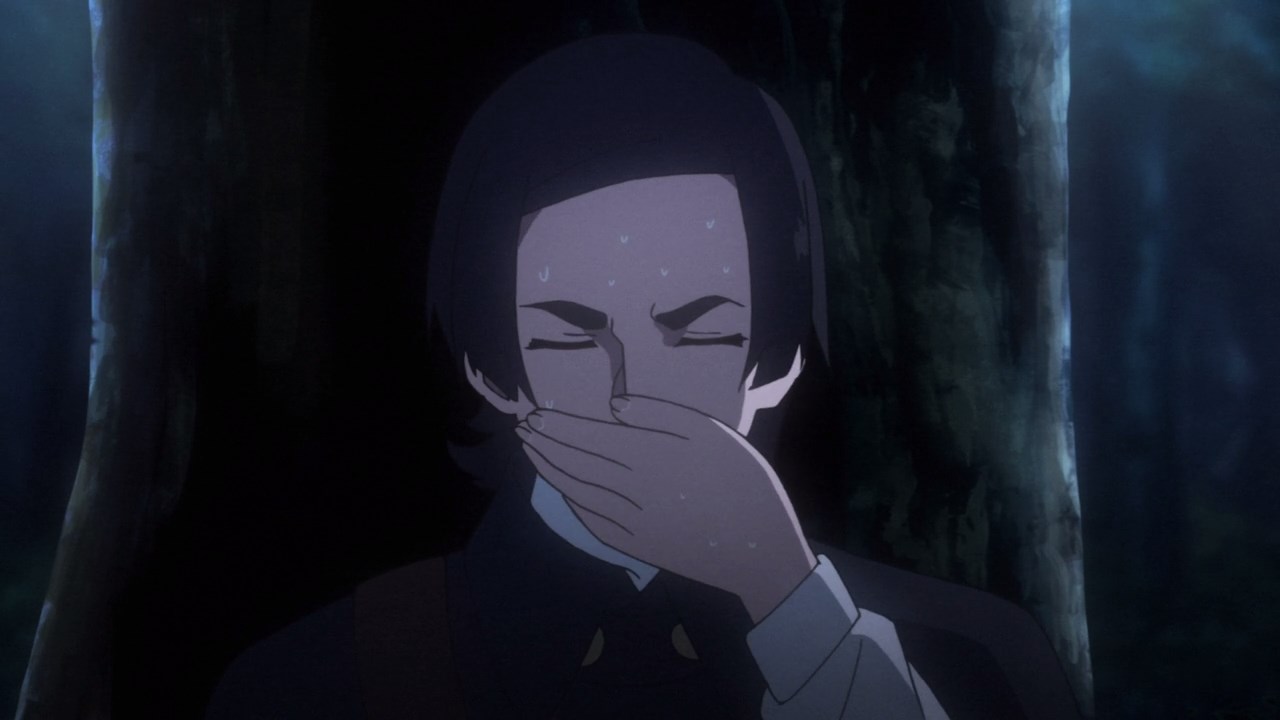 Speaking of Makoto Tsukishiro, she’s actually alive as Makoto killed the driver and she’s on the run. Then again, it seems that she swallowed lots of pain-killers which would affect her brain. 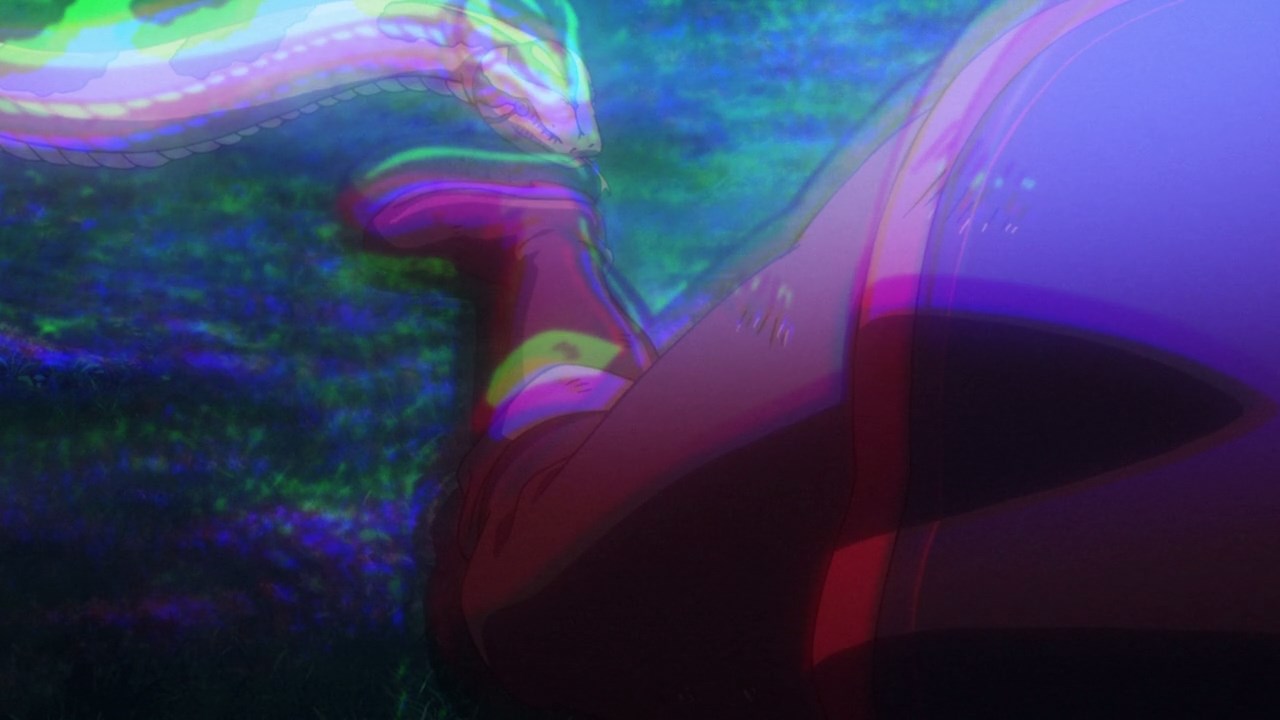 And really, the hallucinations are kicking in as Tsukishiro sees snakes being wrapped around her legs. I think it’s better for Makoto to hide from her pursuers. 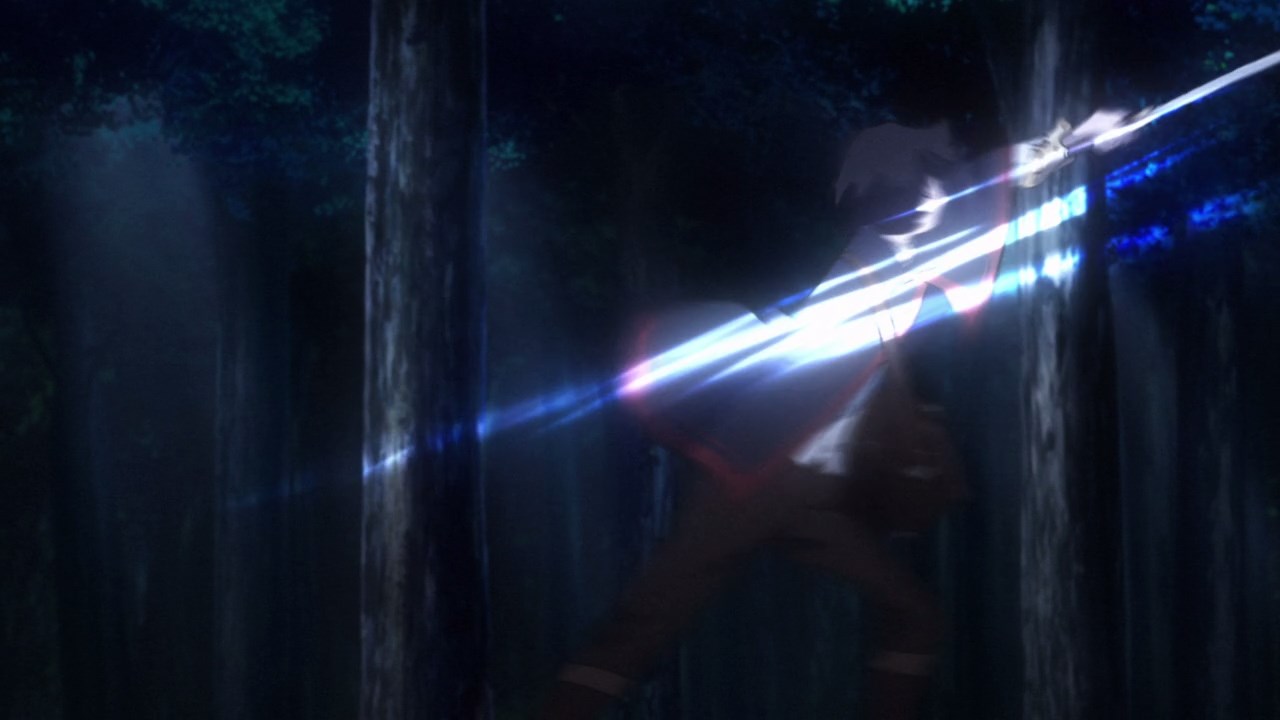 Except that the hallucinations is too strong that Tsukishiro is swinging her cane sword wildly.

You know, I think Makoto deserves to be punished for double-crossing Sawa, but I feel that she has a hidden grudge against the Tokugawa Shogunate. 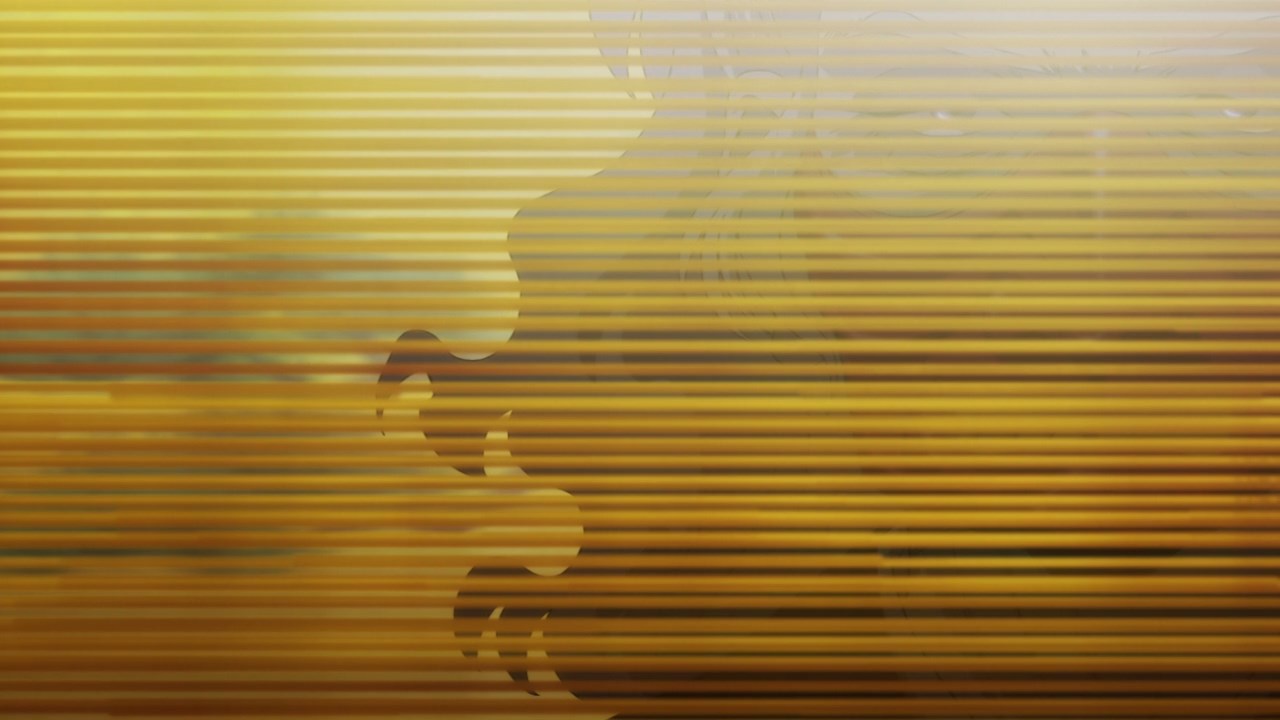 By the way, this is the Yoshinobu Tokugawa where despite having his face obscured, he leads Japan with an iron fist thanks to the discovery of Ryumakyu. Then again, this anime show won’t cover this mysterious power source since it’s not relevant to the plot anyway. 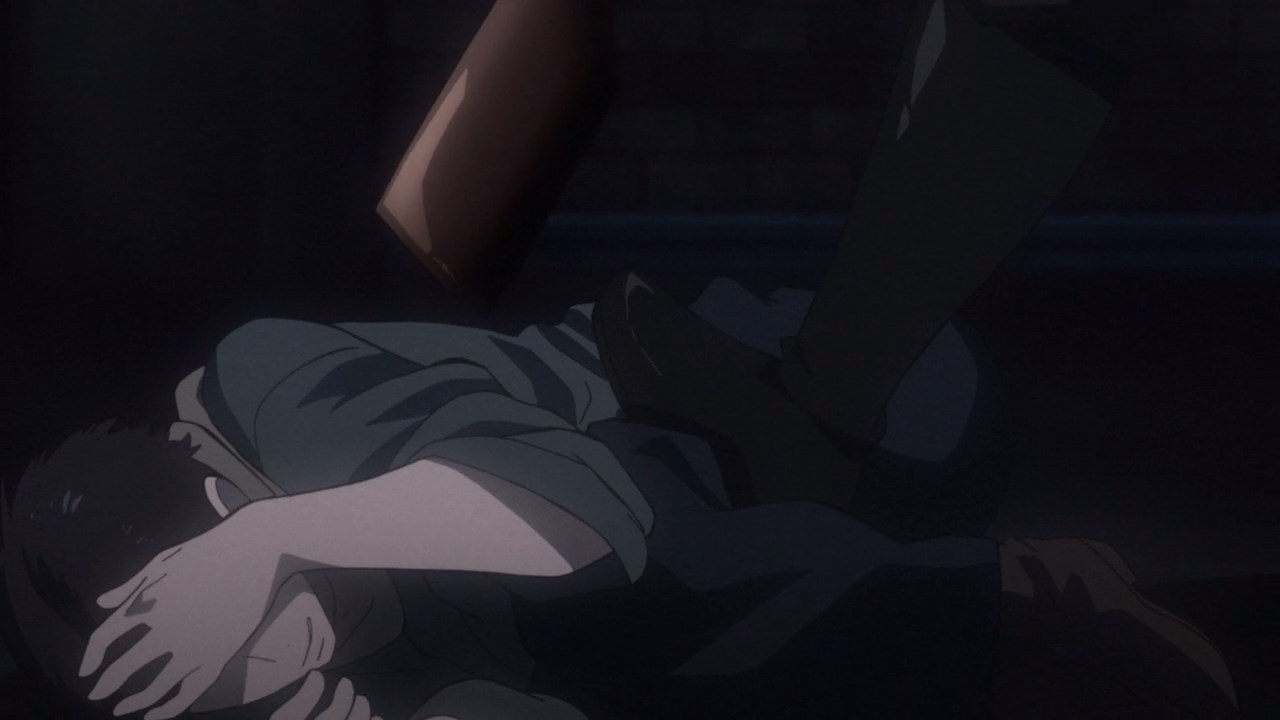 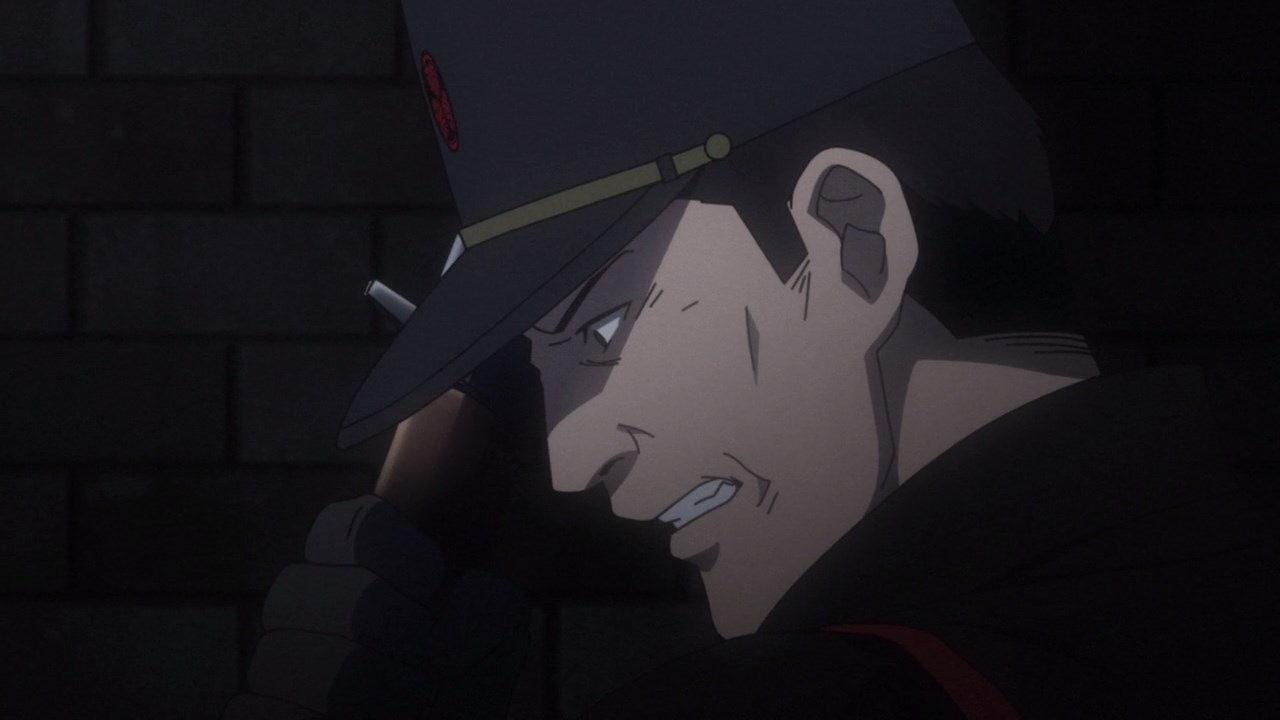 Still, we have some scuffles between disgruntled civilians and the shogunate’s police force across Japan, as the latter continue to oppress the former simply because Yoshinobu-sama can’t take criticism for his governance. 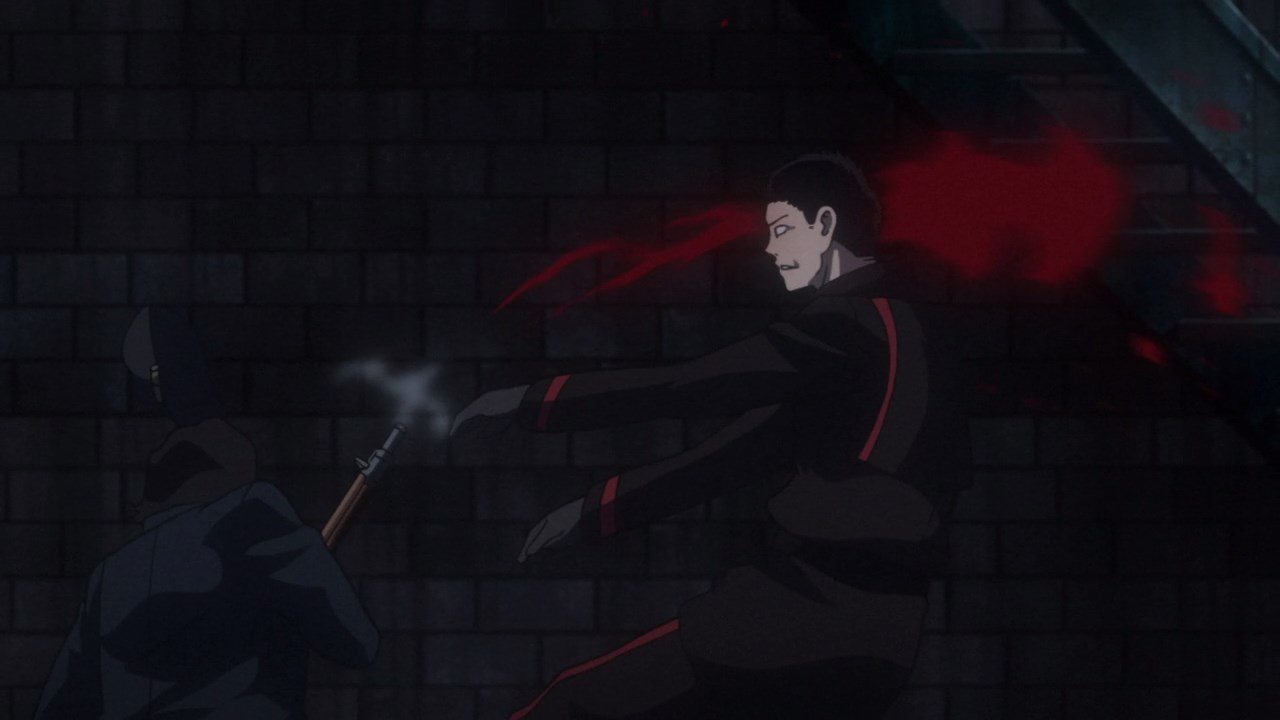 But that’s about to change when Jin Kuzuhara killed one of the policemen in cold blood. And really, that was badass! 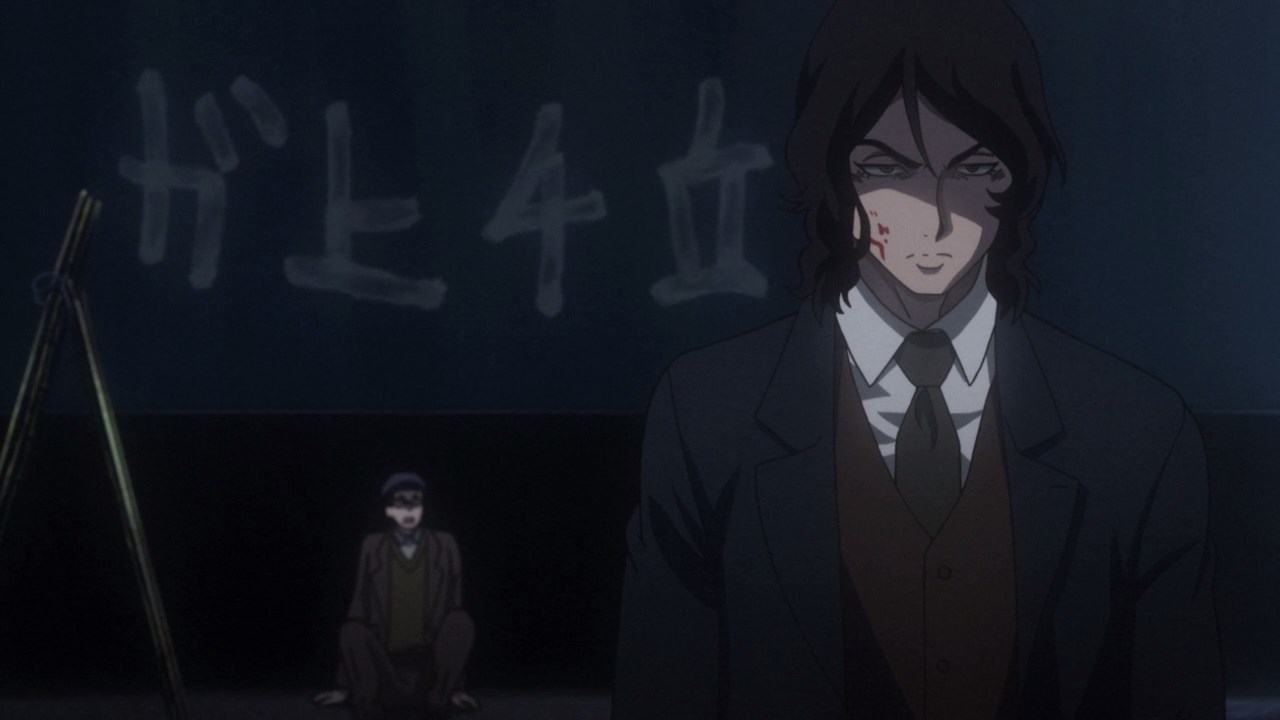 At this point, Jin Kuzuhara he cannot stand innocent people getting murdered just because they’re not satisfied on how Yoshinobu-sama runs the country, although he’s destined to be killed by the Tokugawa Shogunate eventually.

Now then, it looks like Yoshinobu Tokugawa is the final boss at this point. Of course, there’s no person who’s strong enough to overthrow the shogunate. 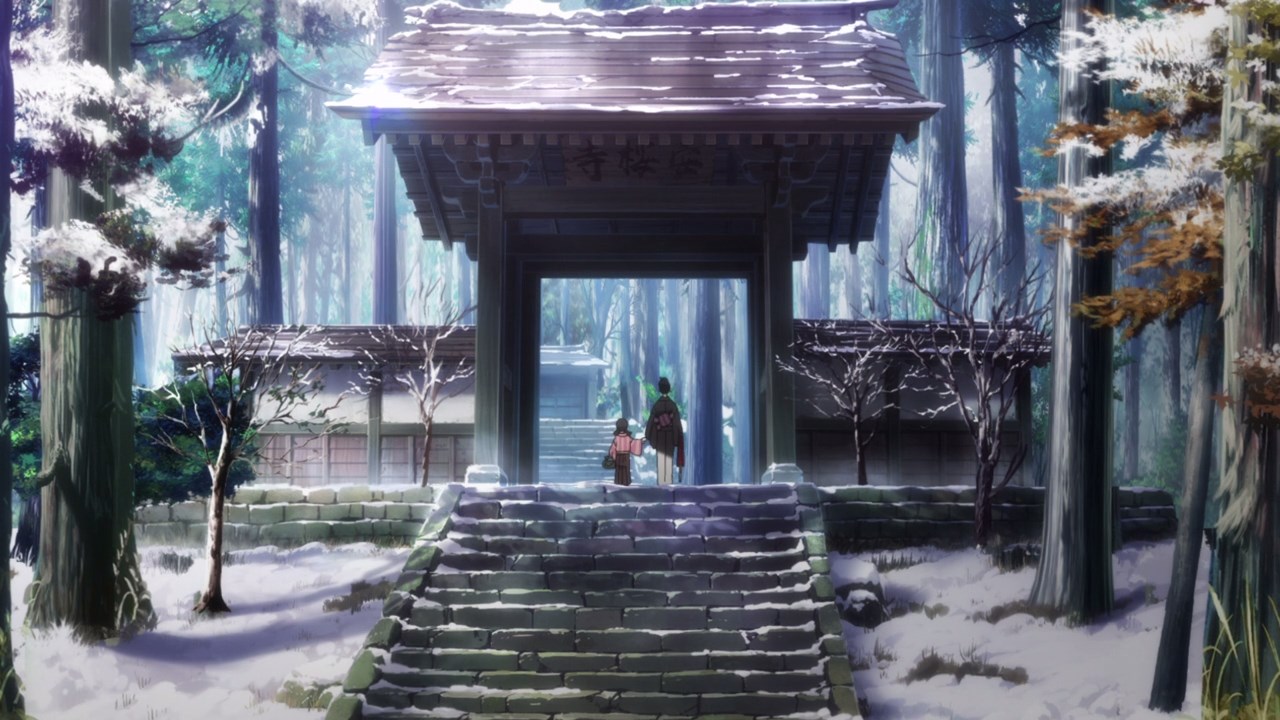 Well, there’s Sawa Yukimura where she can take on Yoshinobu-sama and his loyal followers, but she’s currently living peacefully together with Asahi Nakamura.

Let’s wait and see on the next episode because I’m sure that Sawa’s peaceful life won’t last long.