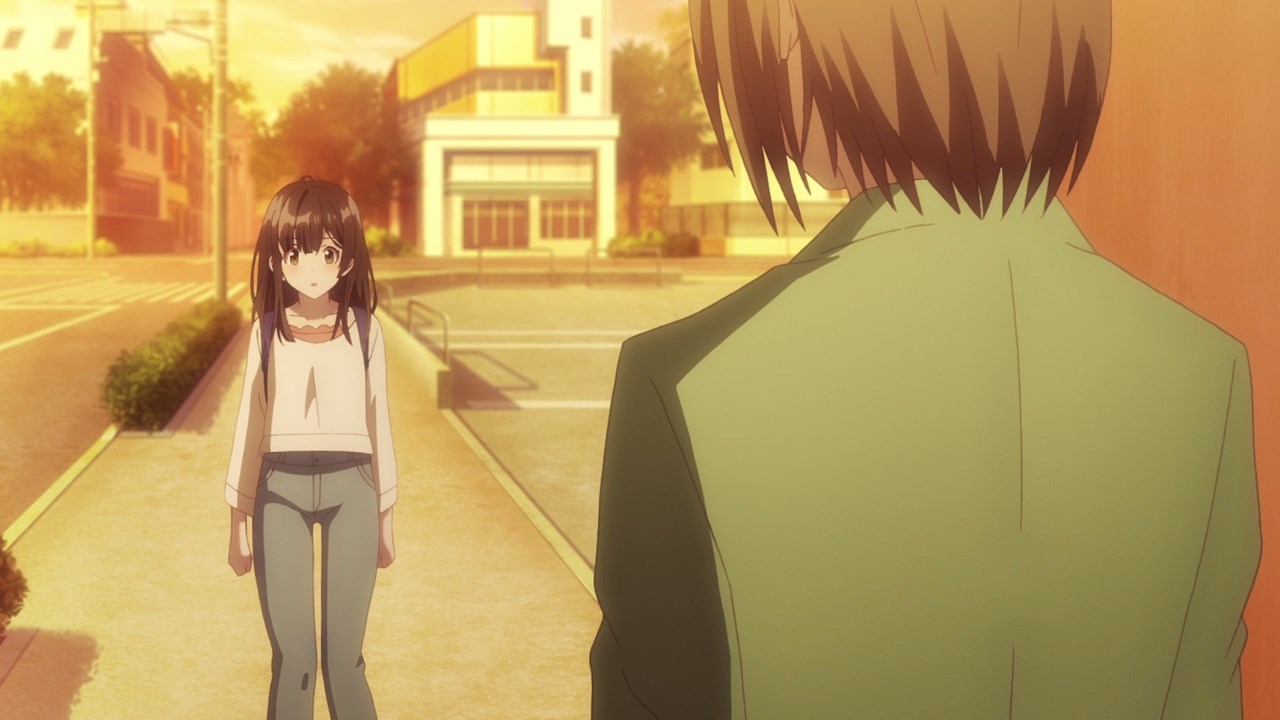 Well everyone, I guess it’s time to get yourselves angry because a certain person saw Sayu Ogiwara. 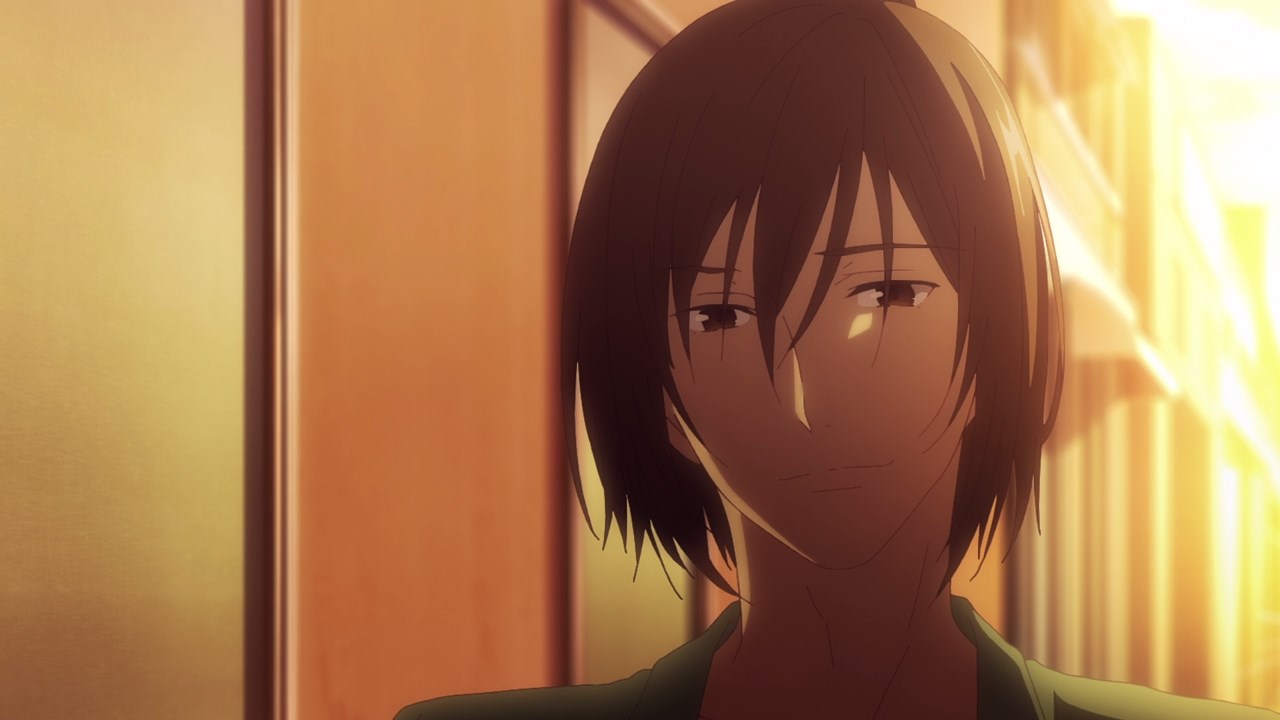 This is Kyouya Yaguchi and he’s actually one of Sayu’s sex partners where Kyouya calls her as Miyuki, although Sayu doesn’t want to return to her old life. 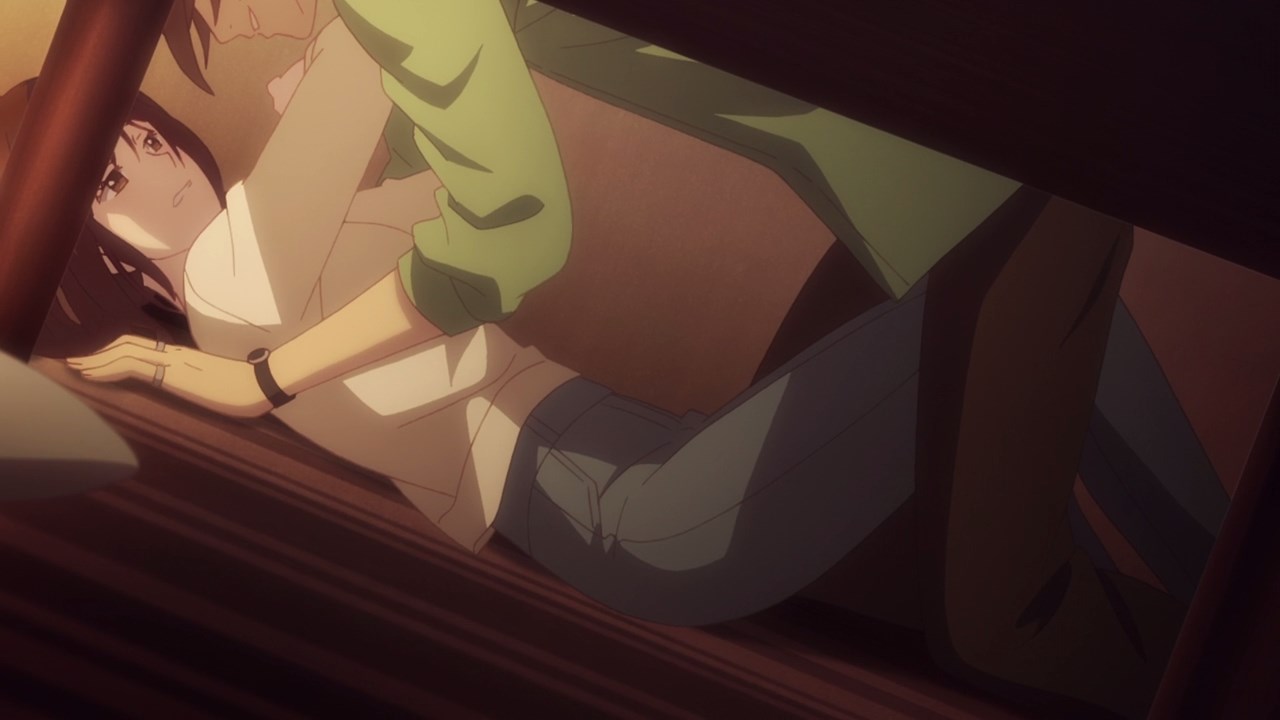 And yet, here we are as Yaguchi is about to rape Ogiwara at Yoshida’s apartment. God, I can’t bear to look at this shit! 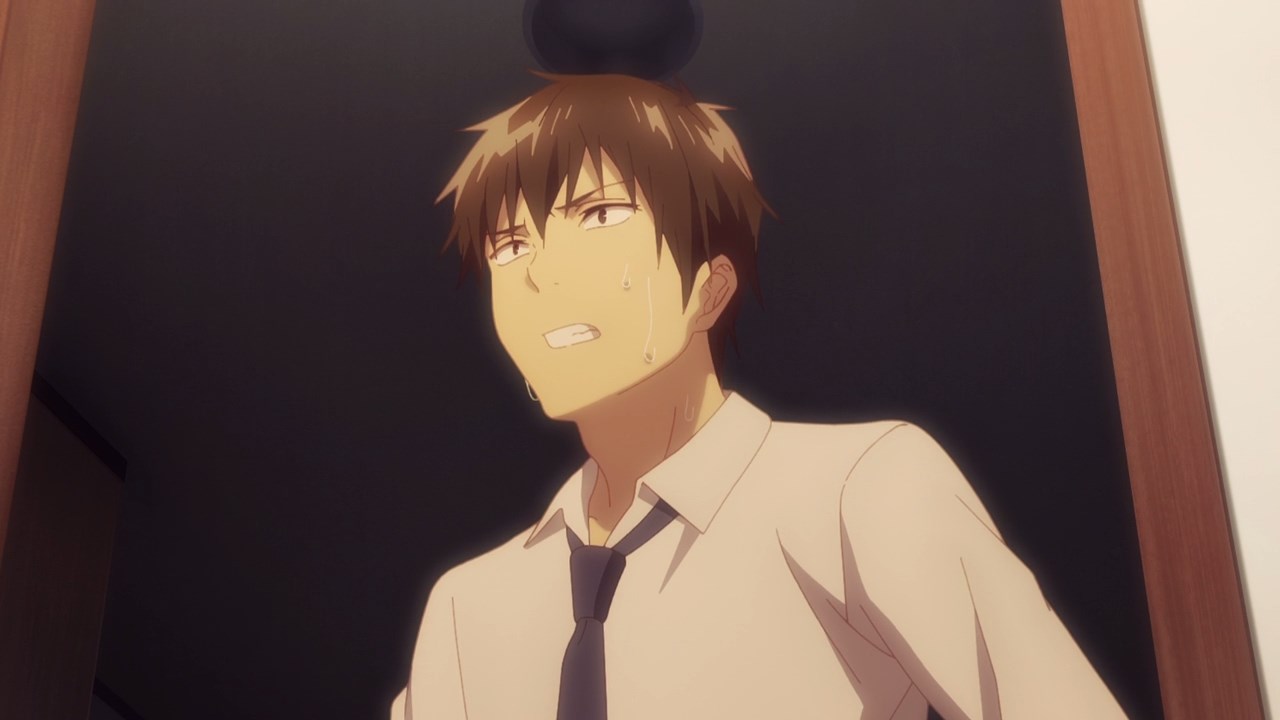 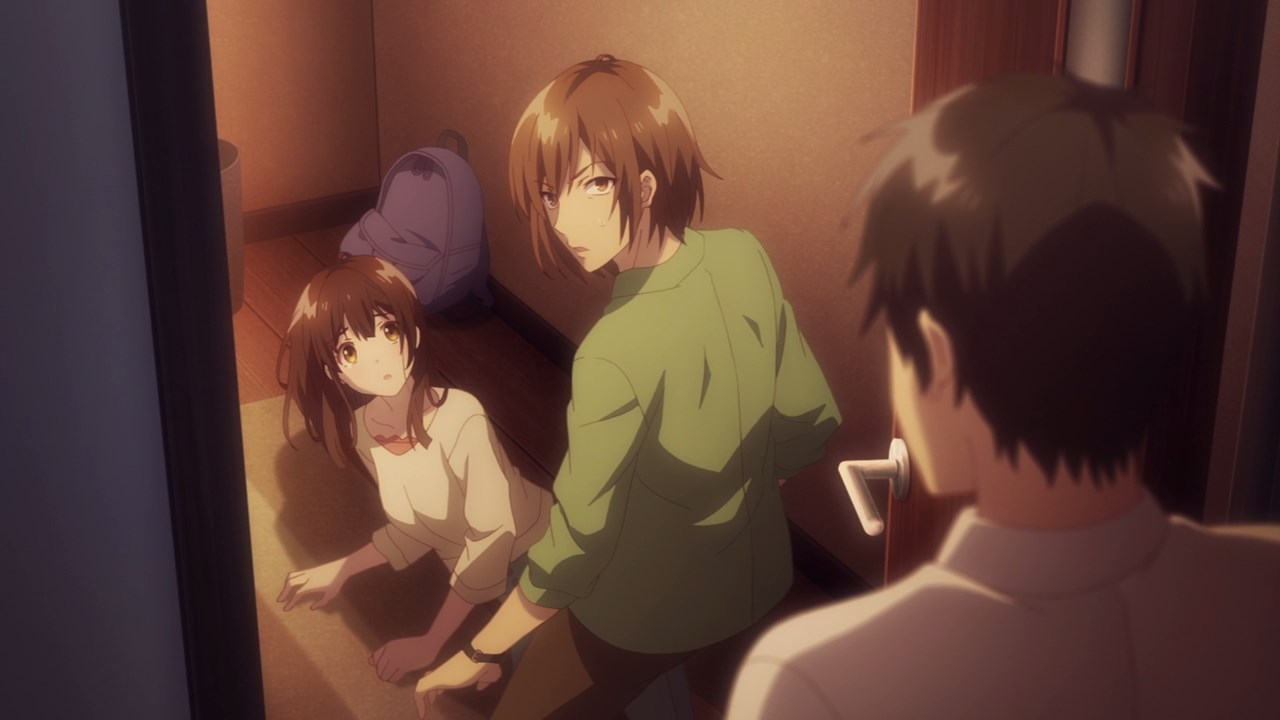 Good thing Yoshida-san managed to return home as he saw Kyouya Yaguchi attempting to rape Sayu Ogiwara. Glad that he came at the nick of time. 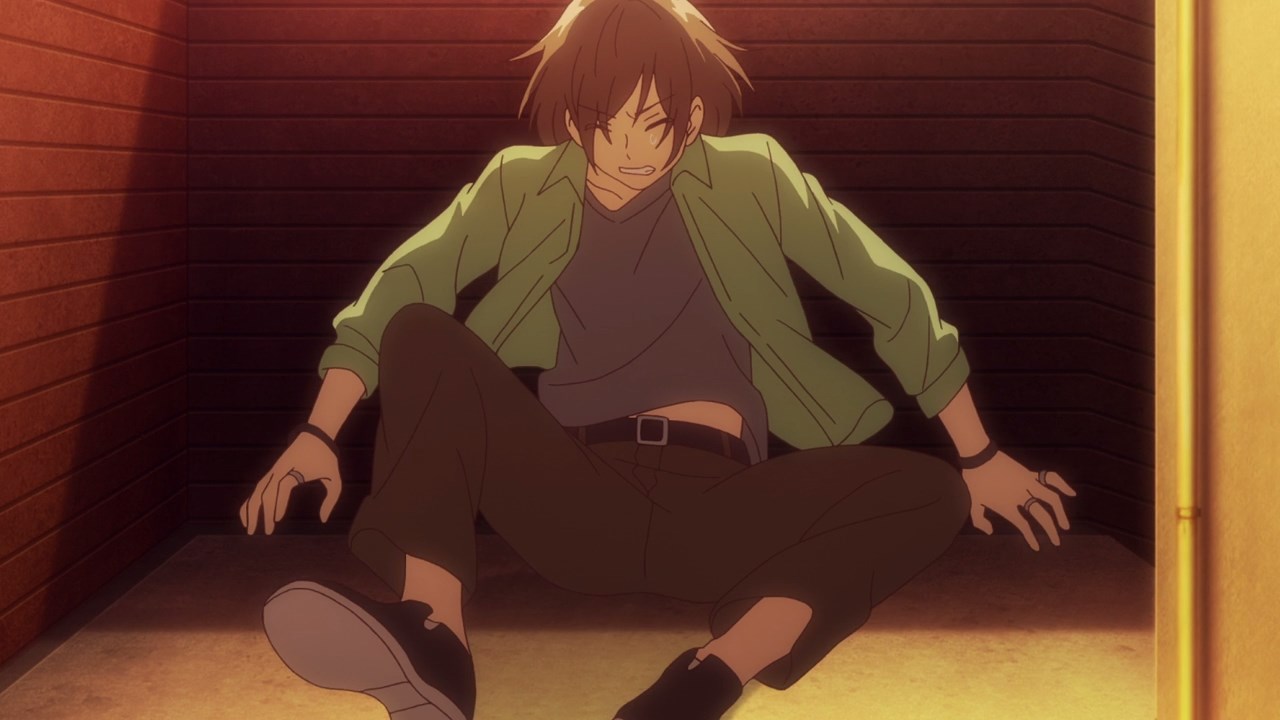 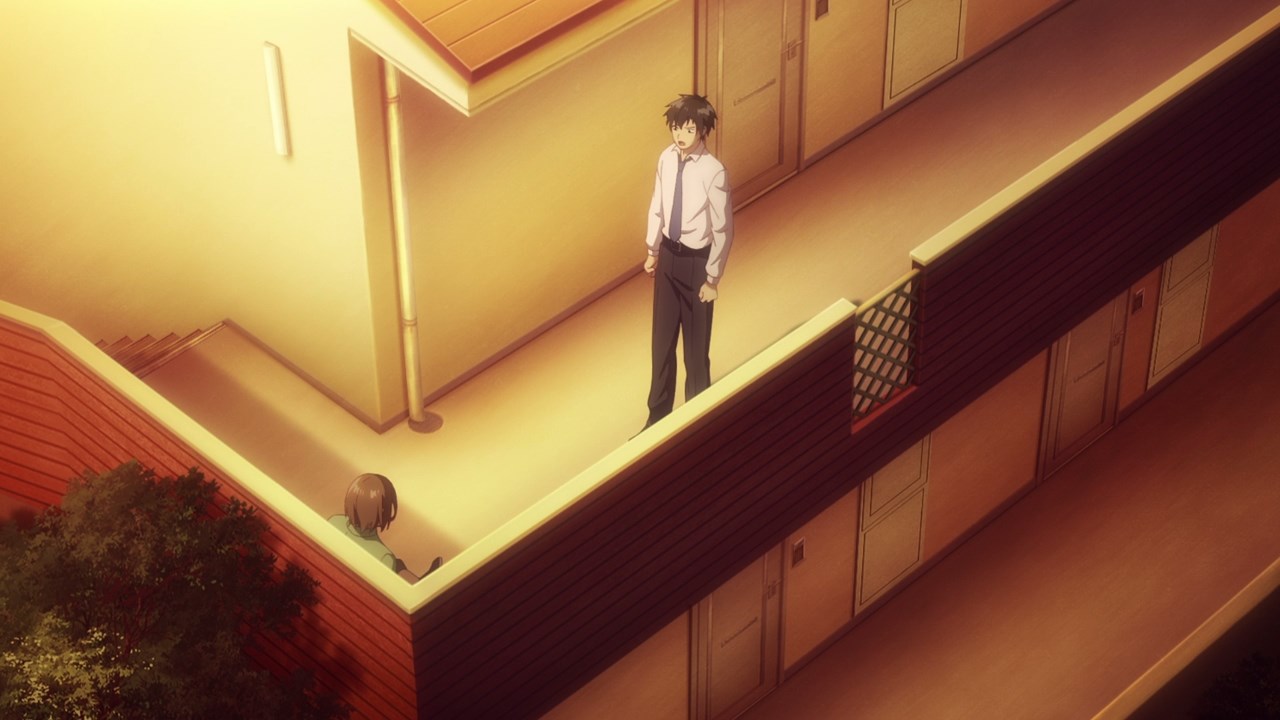 But yes, it’s time to punish this asshole for treating Sayu like some sex slave. I mean, Sayu had a rough time that she wants to change her life rather than going back to her old one. 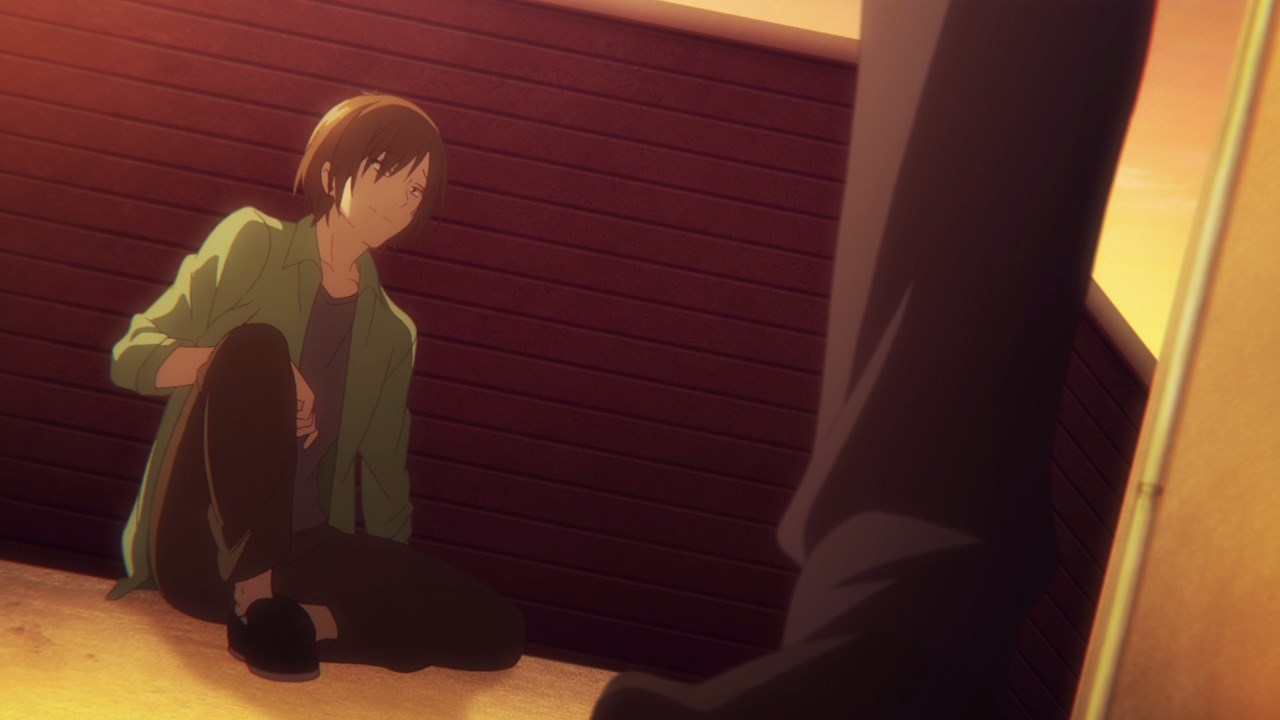 Of course, there’s Kyouya where he called Yoshida-san out for being self-righteous that there’s no way an adult would save a high school girl.

Oh really Yaguchi, have you tried talking to one of your sex partners about their problems? I guess not! 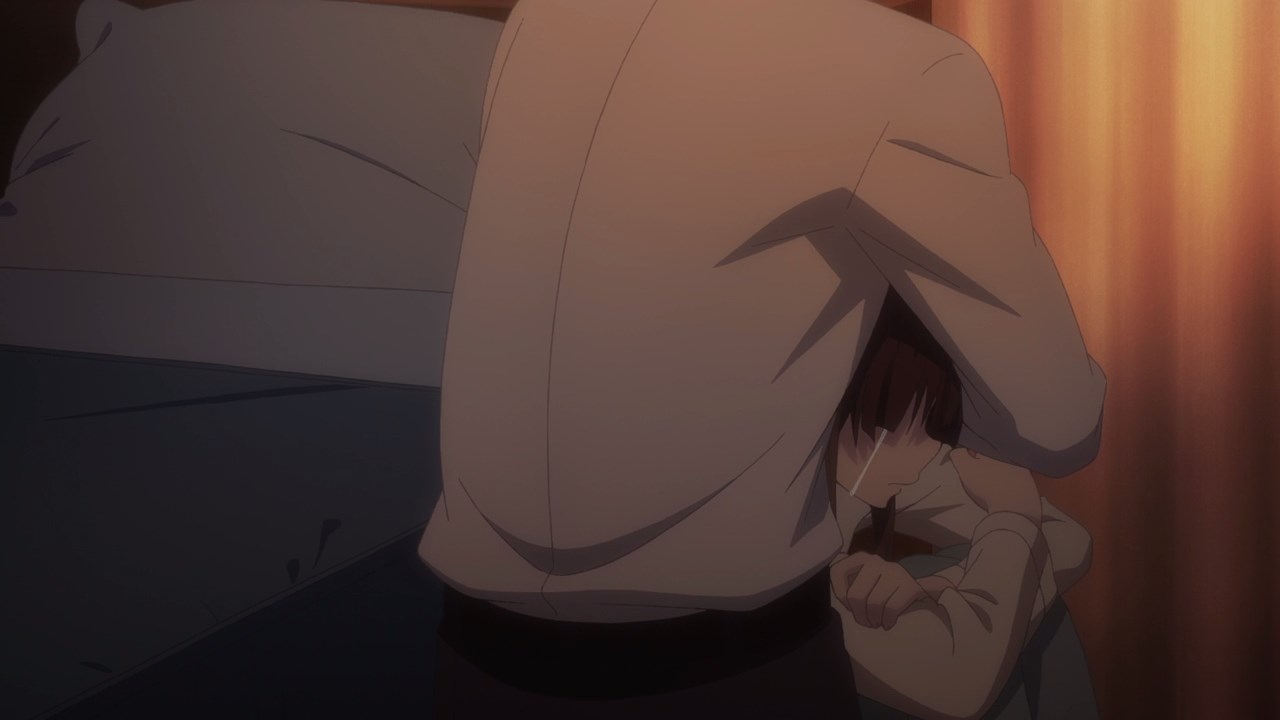 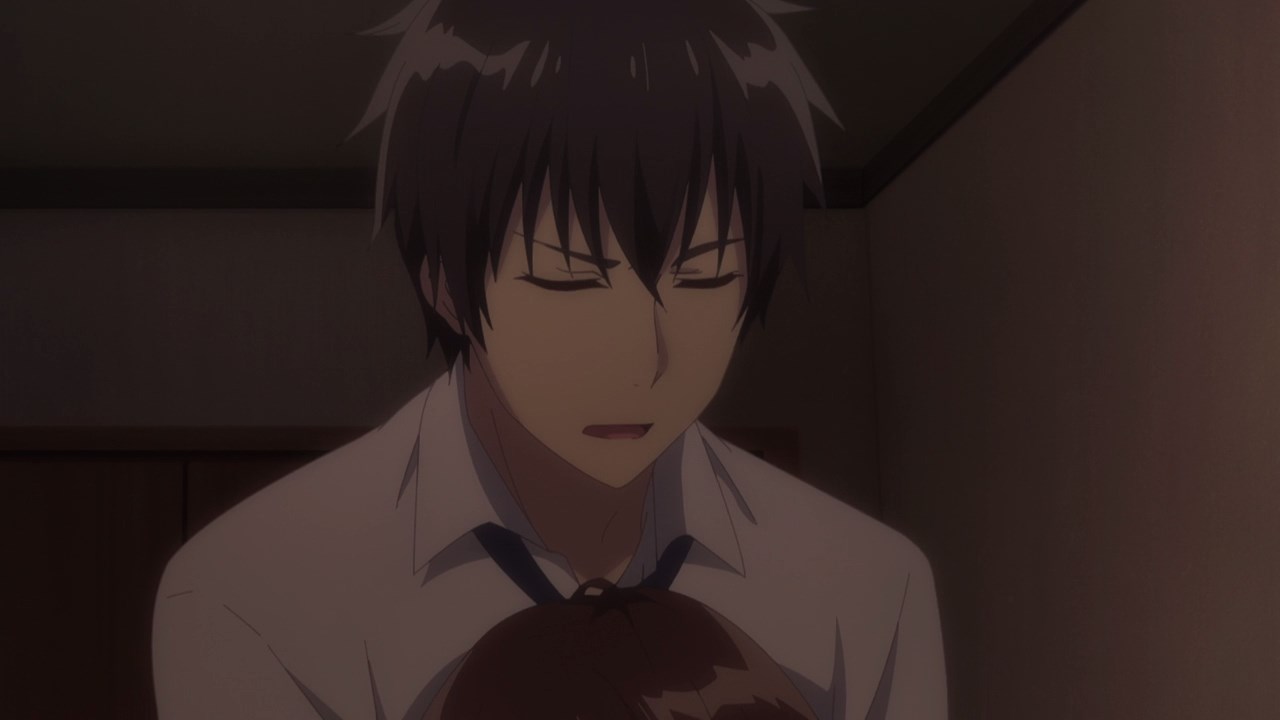 With that said, I’m glad that Yoshida-san protected Sayu Ogiwara from that creep. After all, he want Sayu to have a normal life.

Unfortunately, since Kyouya knows his apartment, I have a bad feeling that he’ll report to the authorities. 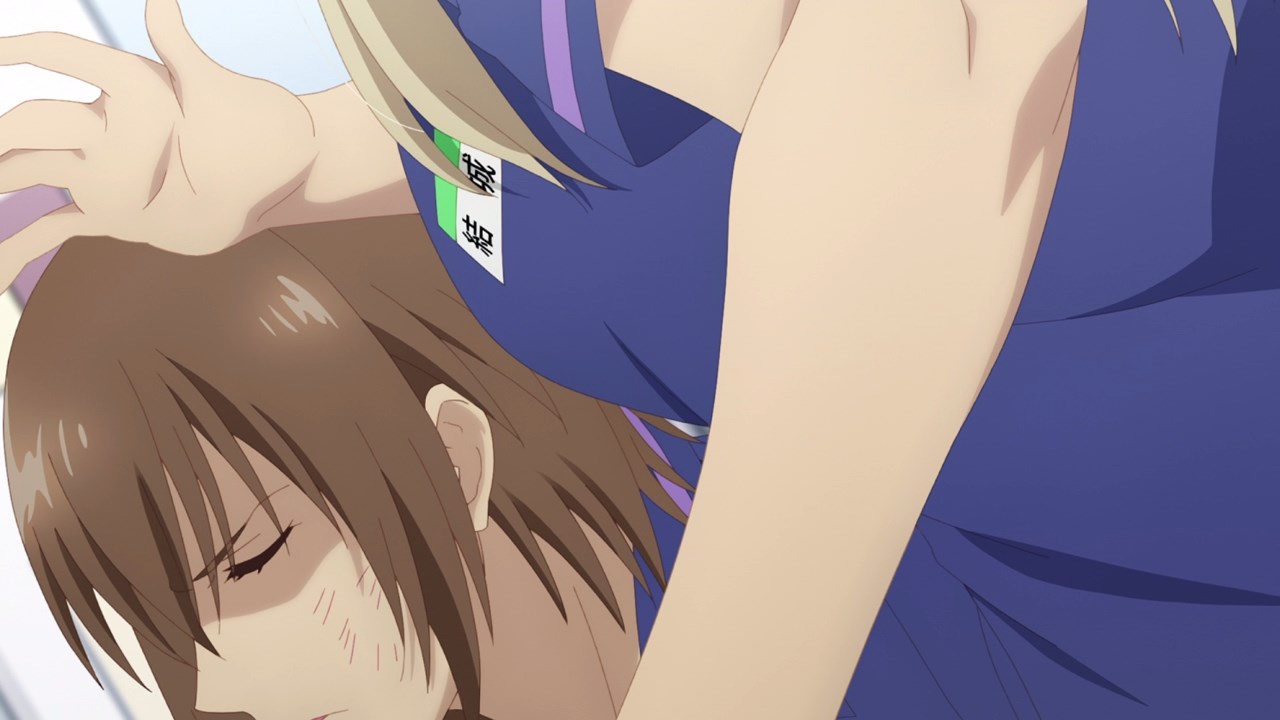 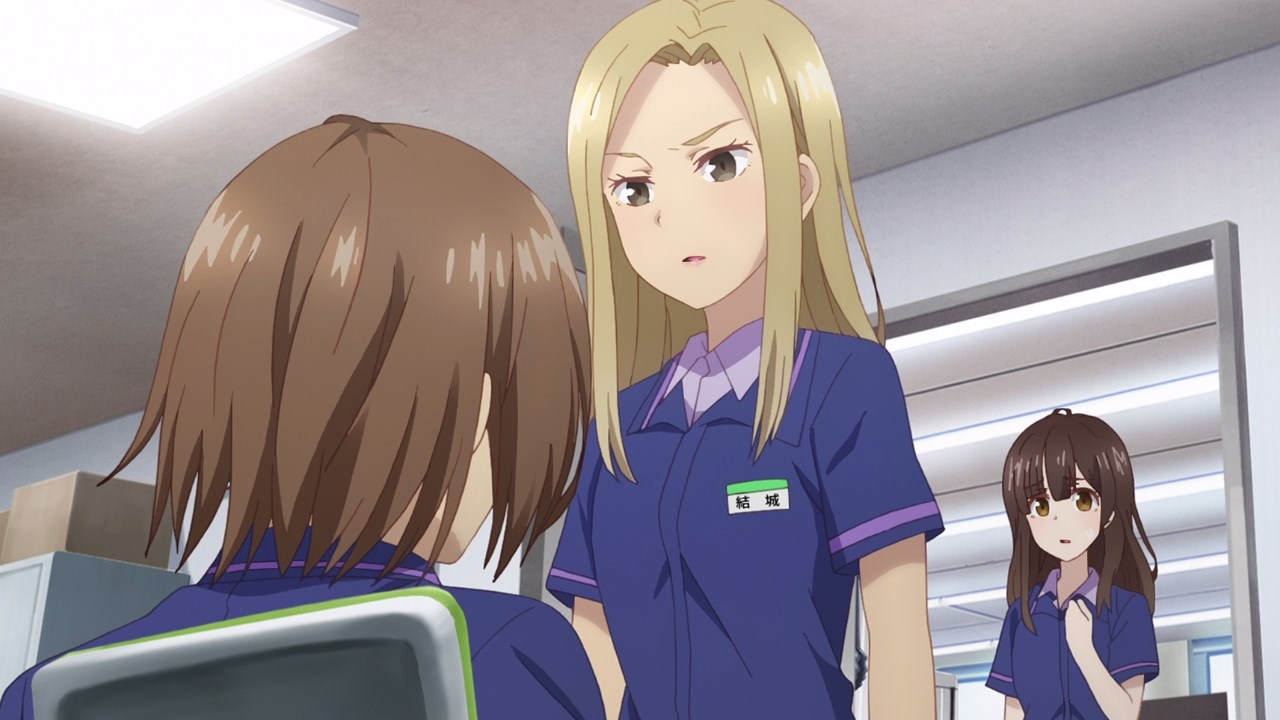 But, you have Asami Yuuki where she decides to protect Sayu Ogiwara from Kyouya Yaguchi as she demands Kyouya to apologize to Sayu, although I doubt that. Also, I don’t know if Yaguchi will ever report to the police about Yoshida-san having a runaway girl at his apartment.

Still, I’m glad that Asami is trust-worthy to Sayu where she protected her from a scumbag like Kyouya Yaguchi. Seriously though, I bet that he did some shitty things to various women. 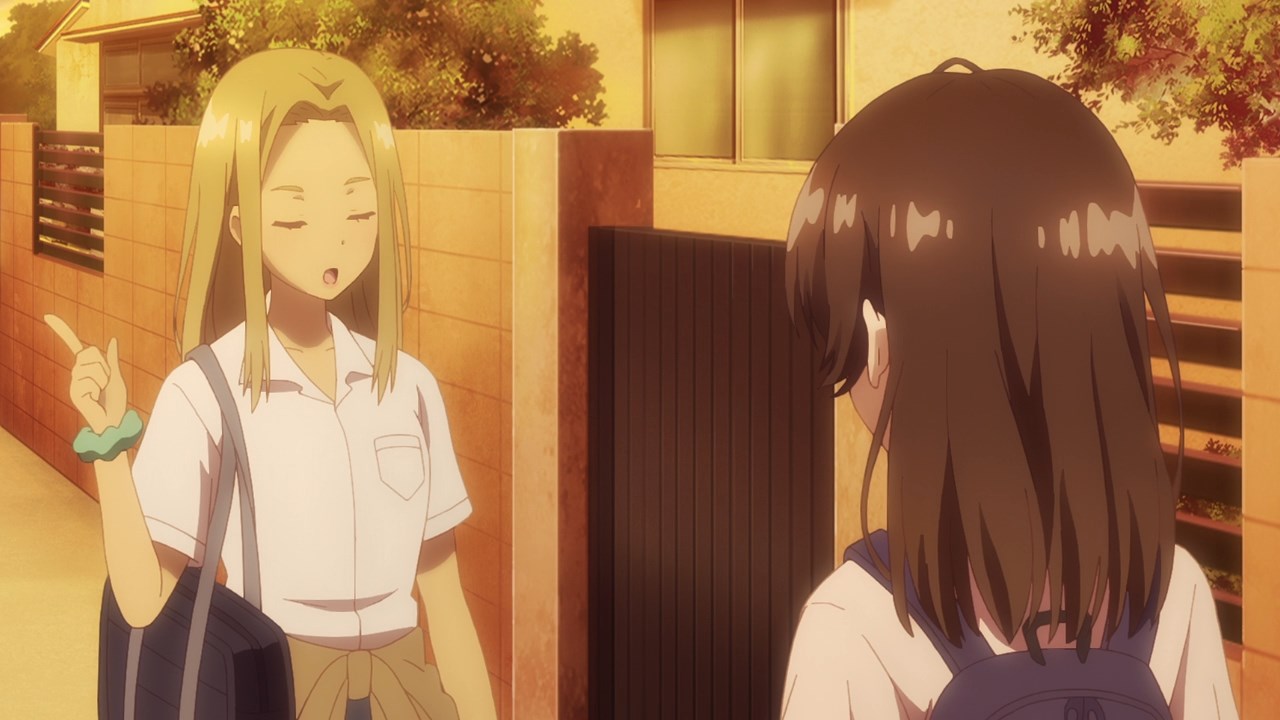 Now then, looks like Asami Yuuki decides to stay at Yoshida’s apartment because she wants to accompany Sayu Ogiwara.

I mean, considering that Yoshida-san goes home a little late, having Asami at Sayu’s side is reassuring. 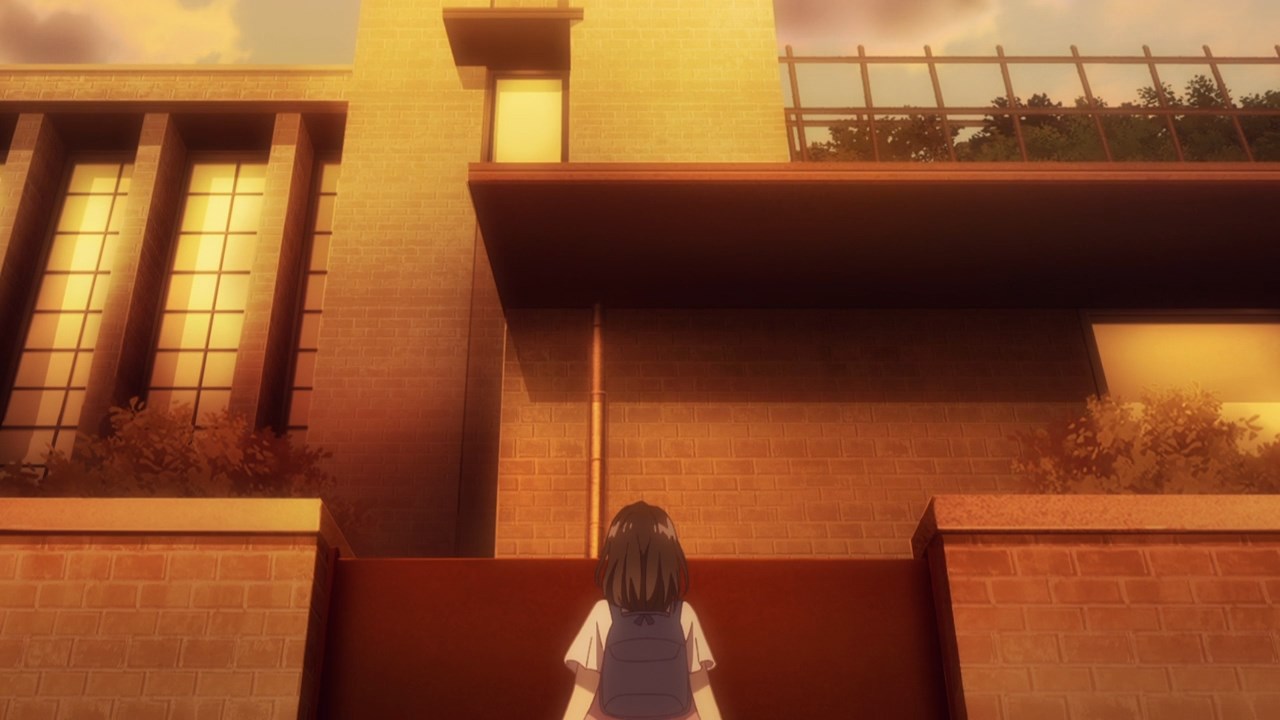 But before Asami head towards Yoshida’s apartment, it’s time to visit the Yuuki residence where Sayu is surprised that it’s big. Turns out that Asami’s parents are very rich where her mother was a lawyer while her father was a politician.

However, Asami is not aiming to pursue her parents’ respective careers as she wants to be a novelist, although her mother refused to acknowledge her dream. As for her dad, looks like he’s somewhat supportive towards Asami’s dream. 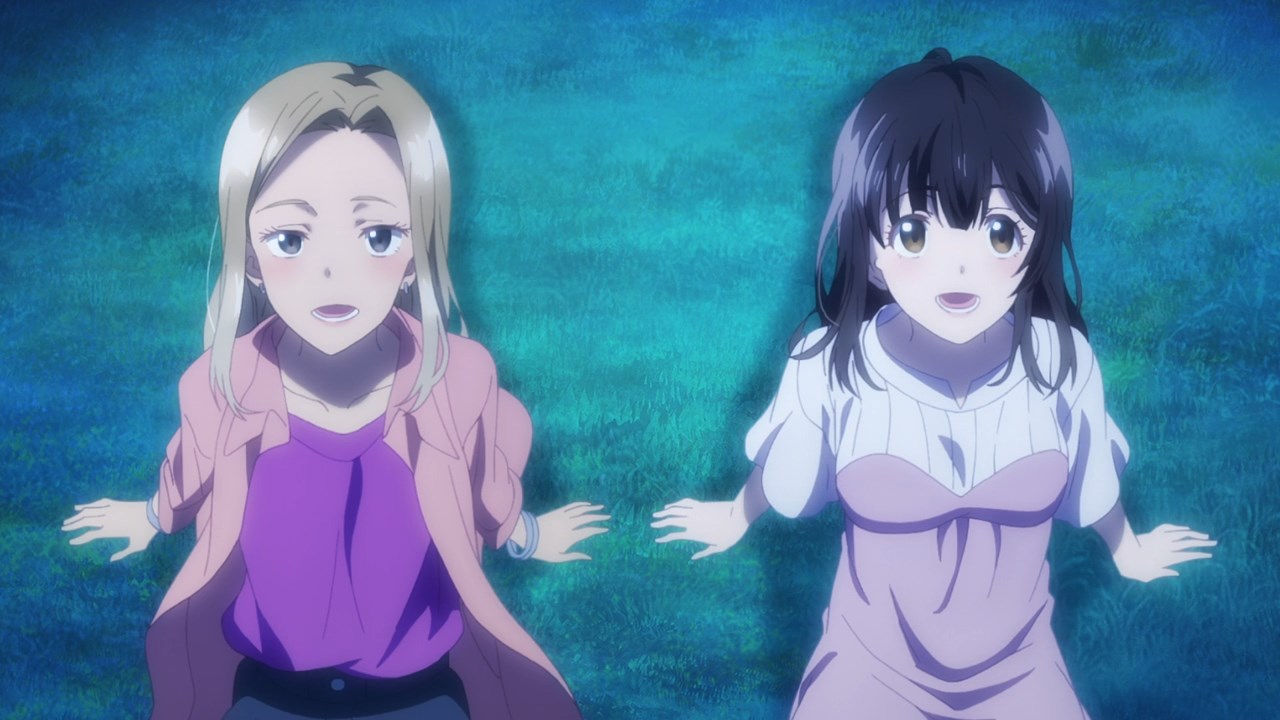 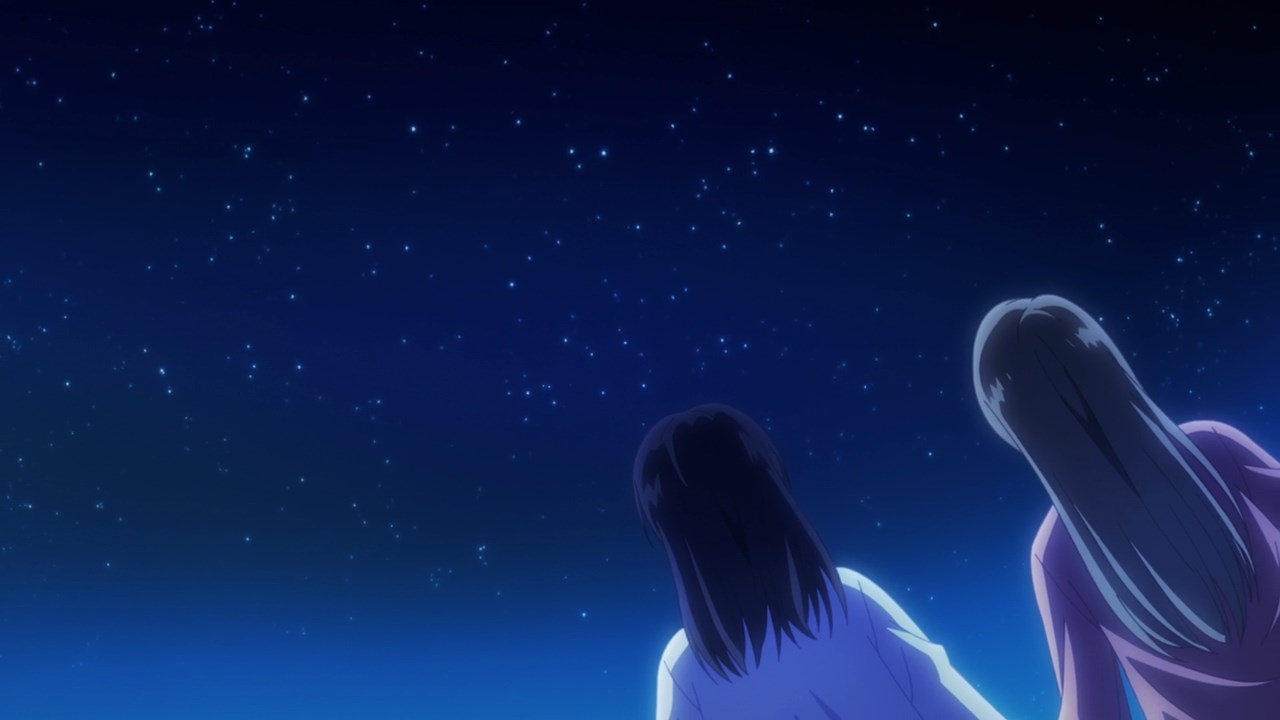 Now then, Asami took Sayu to a hill where they see the starry sky. And by the way, Asami’s father took her to this place when she plans to become an novelist.

While she keeps pursuing her dreams by taking a literature course in the future, Asami Yuuki wants Sayu Ogiwara to keep moving forward no matter how rough her life is. Of course, we’ll wait and see what happens to Sayu in the future. 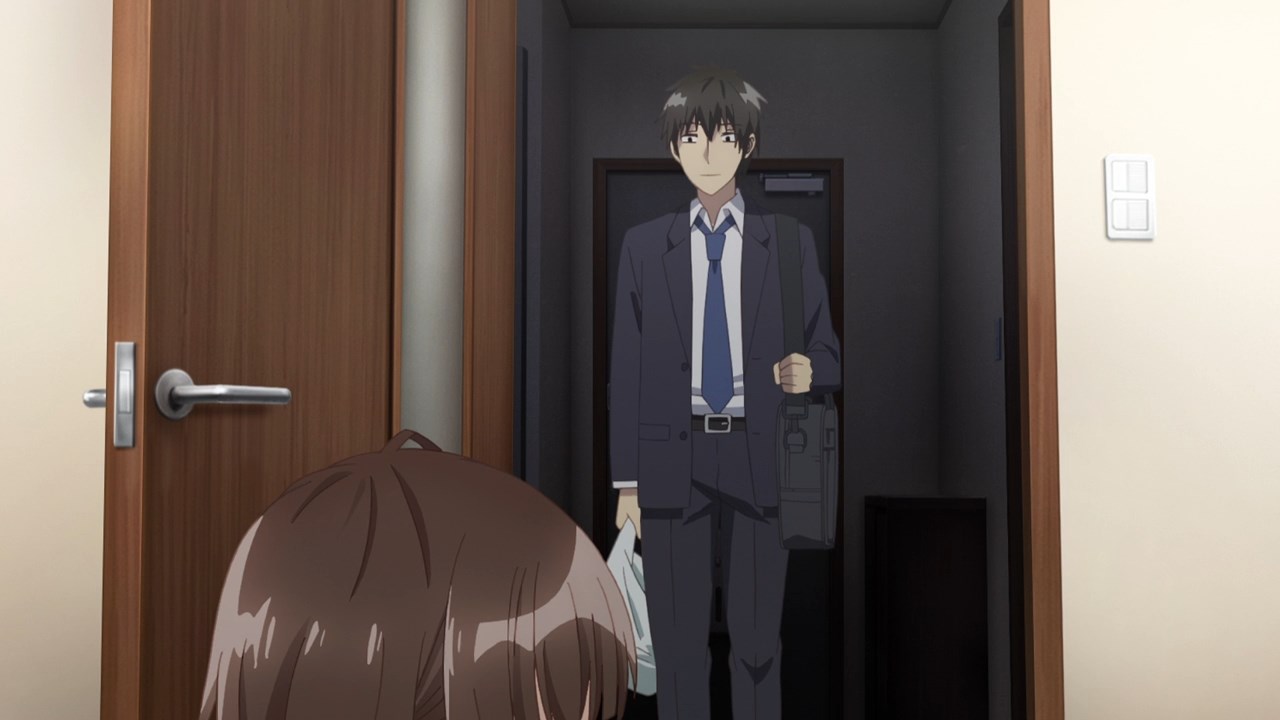 But now, let’s end this episode where Yoshida-san comes home with some souvenirs at hand. Shout-outs to Yoshida for being the most considerate adult on this show!

With that said, there will be drama ahead next time where we’ll uncover more about Sayu’s past.