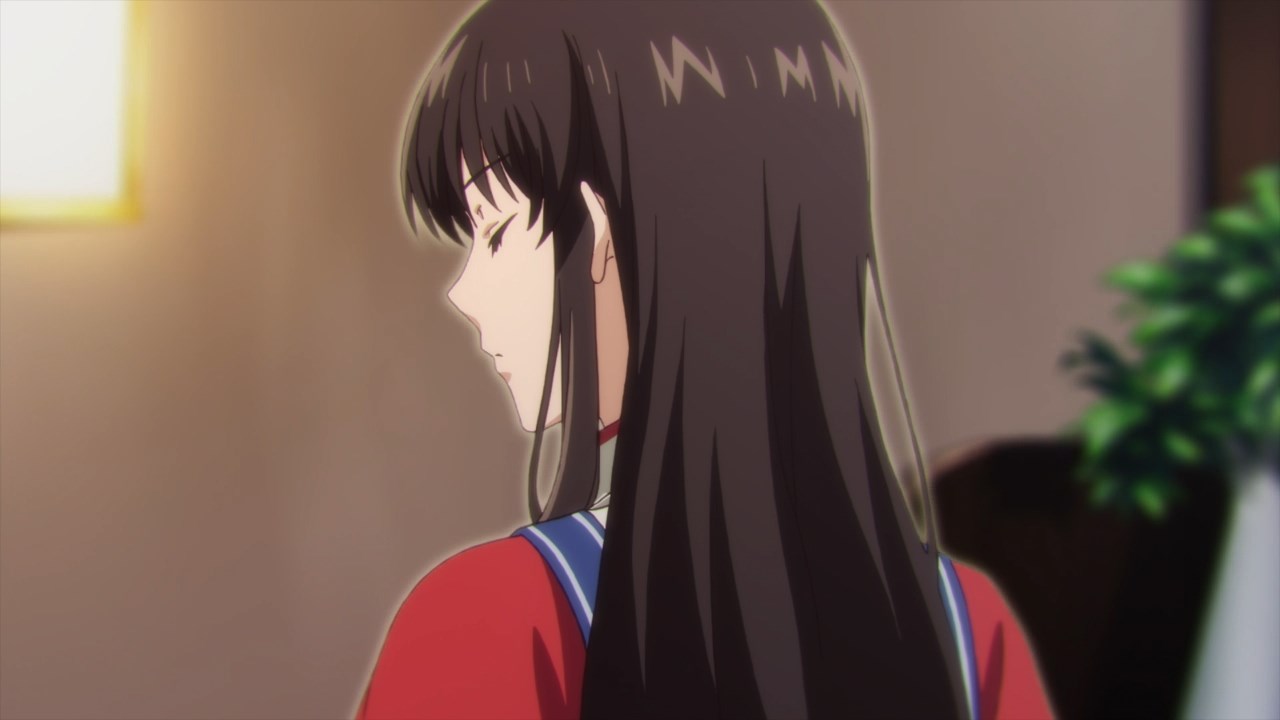 Well everyone, here’s Sei Takanashi where she’ll be learning magic from the Grand Magus himself. 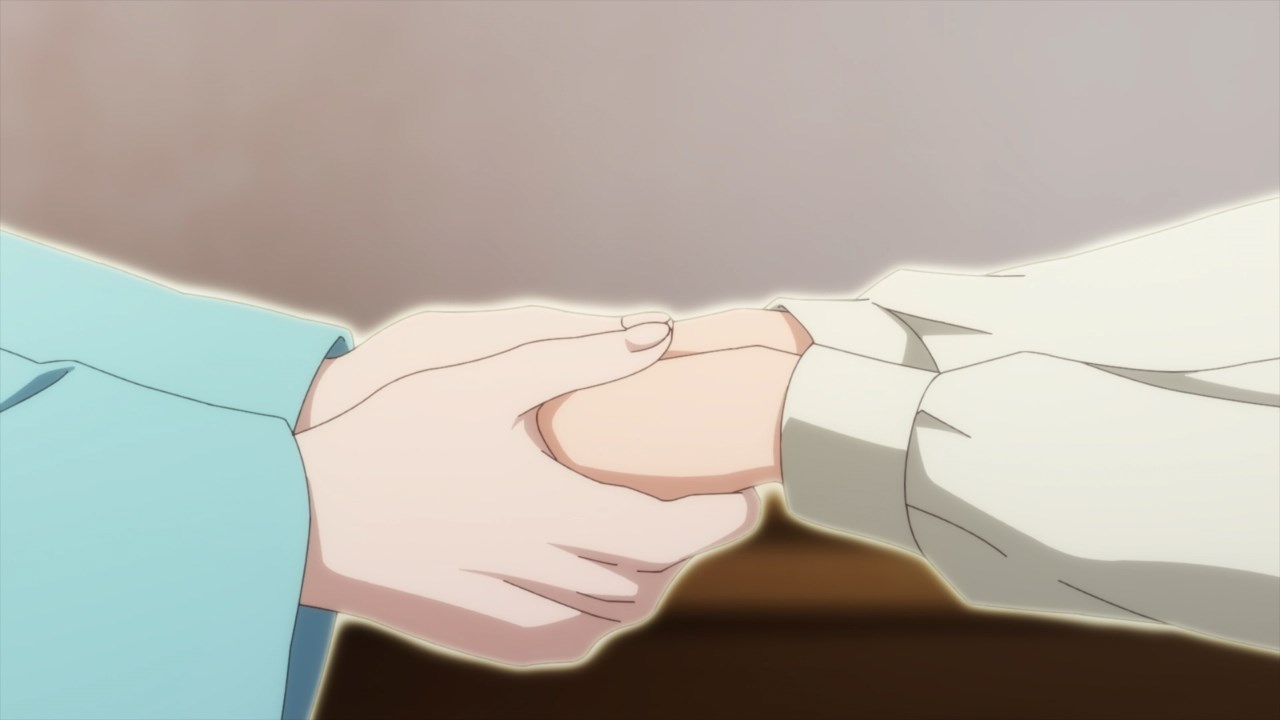 Of course, Yuri Drewes is examining her power level is body is filled with her magic. 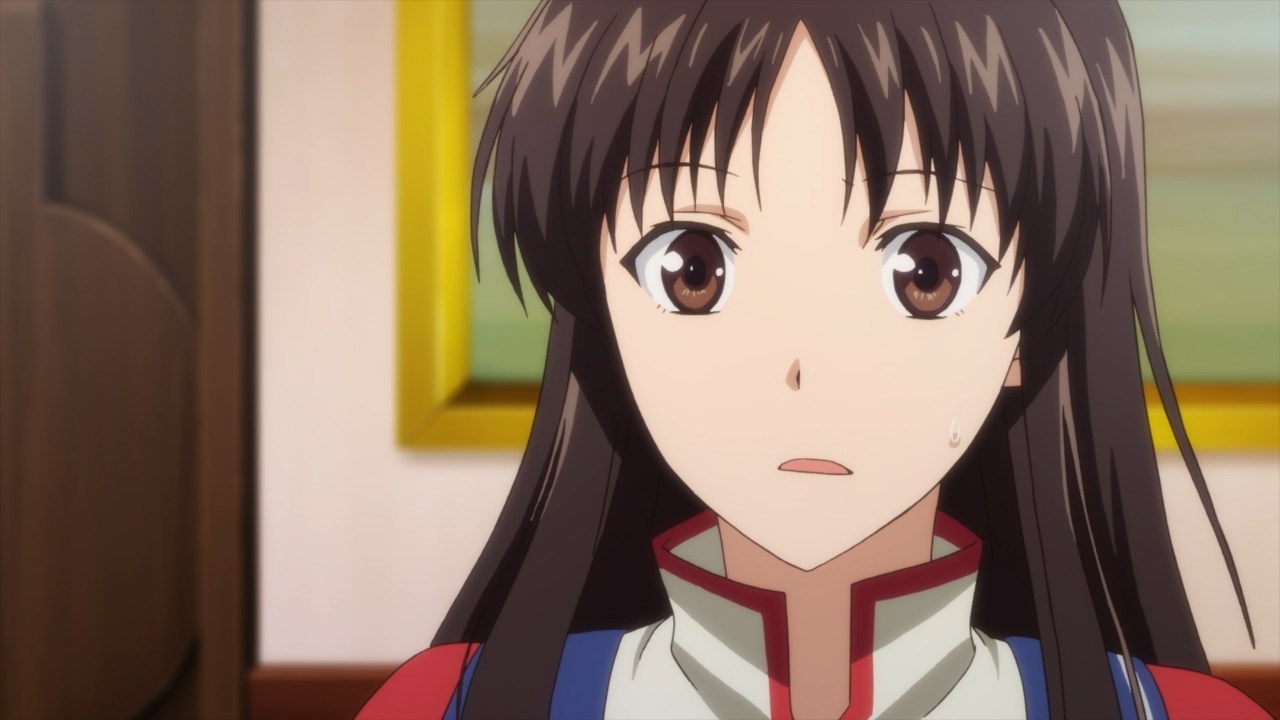 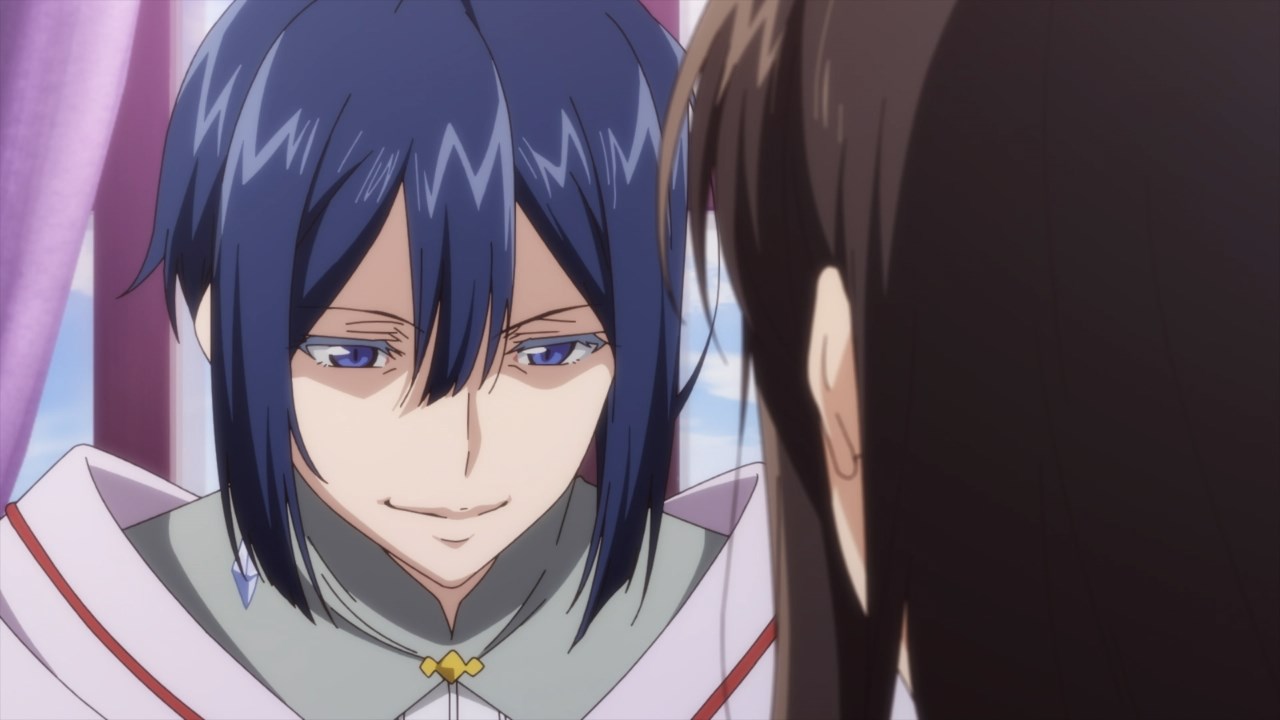 Speaking of Yuri Drewes, I have a bad feeling about this upon making that face. Looks like I felt suspicious that the Grand Magus is onto something that’s far worse.

Still, Sei managed to learn the ropes from Yuri as his magic lessons are hard. Heck, some of the magicians in the Grand Magi Assembly couldn’t handle the Grand Magus. 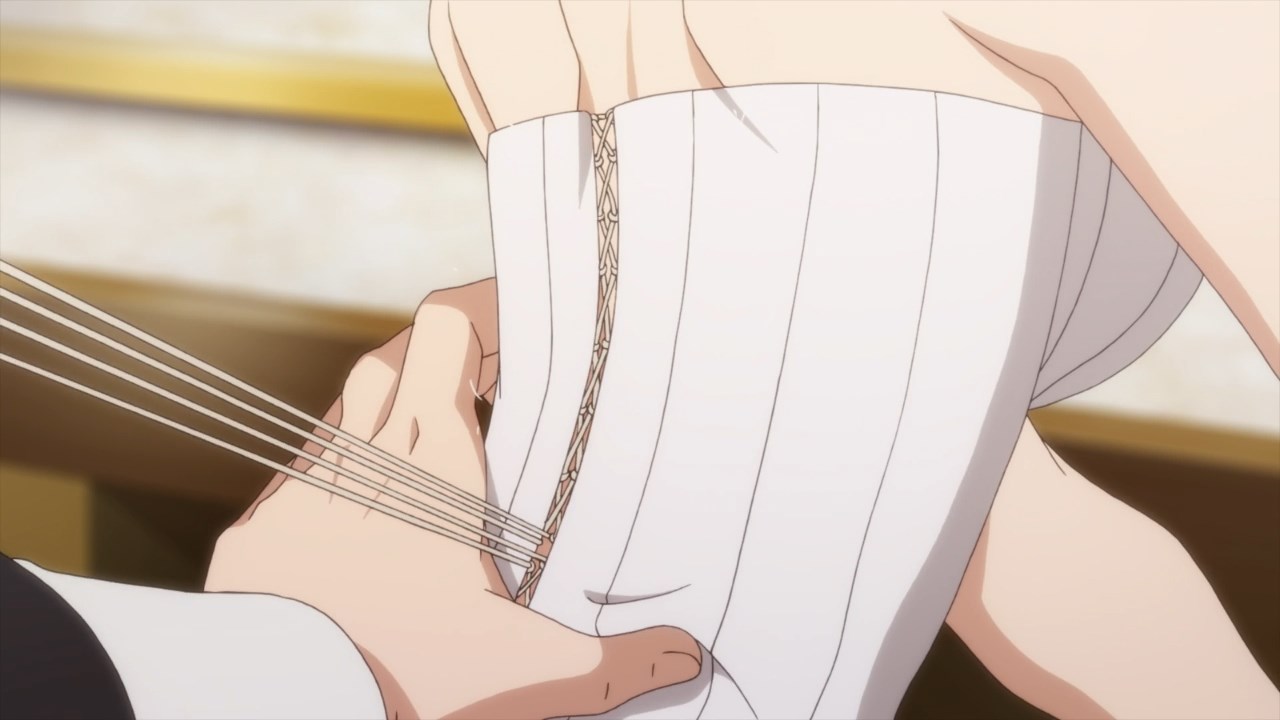 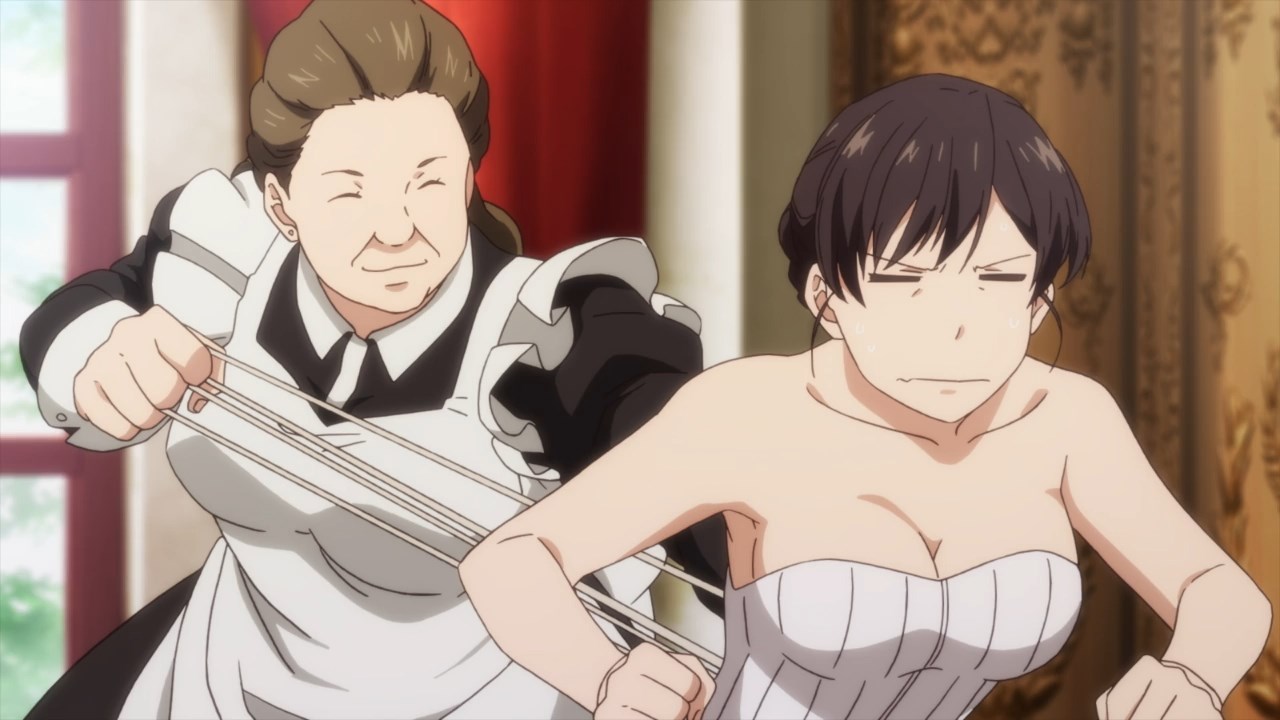 Now then, it’s time for Sei Takanashi to do lady-like things as she went to the palace to learn etiquette and other stuff.

Then again, Sei felt a bit of pain in her chest and waist when Ms. Marie tighten up the corset. Still, I’m hoping that she’ll hang in there. 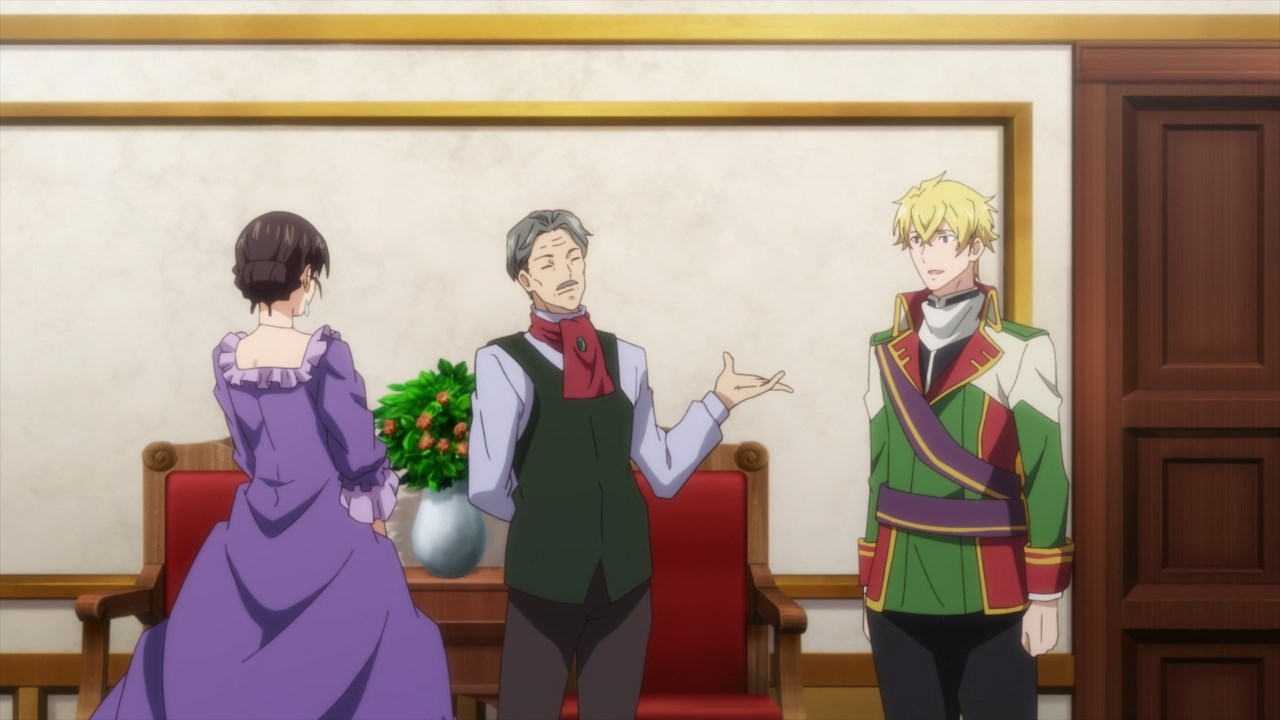 Oh yes, let’s not forget some dance lessons should she got invited to a party, as Albert Hawke asked Sei Takanashi to take his hand because he wants to dance with her. 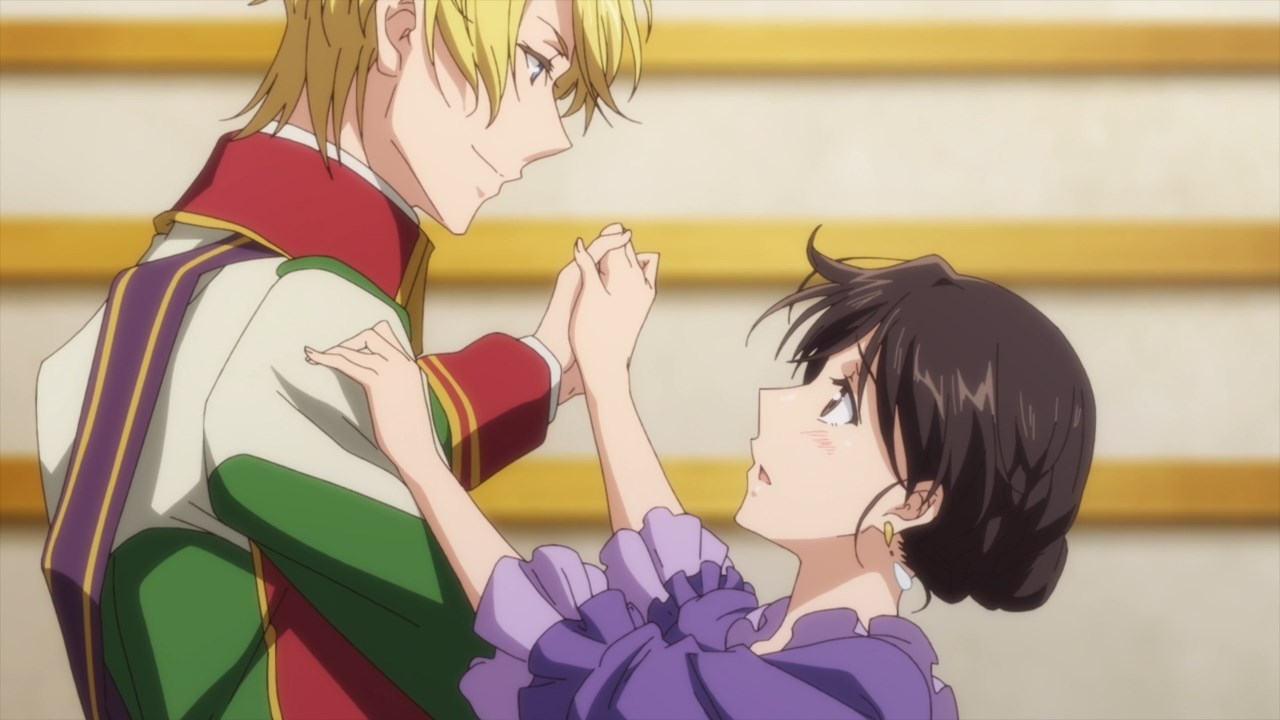 Really though, I have to say that Sei got really lucky because she not only got magic lessons from Yuri Drewes, but she got the chance to learn to be a lady. 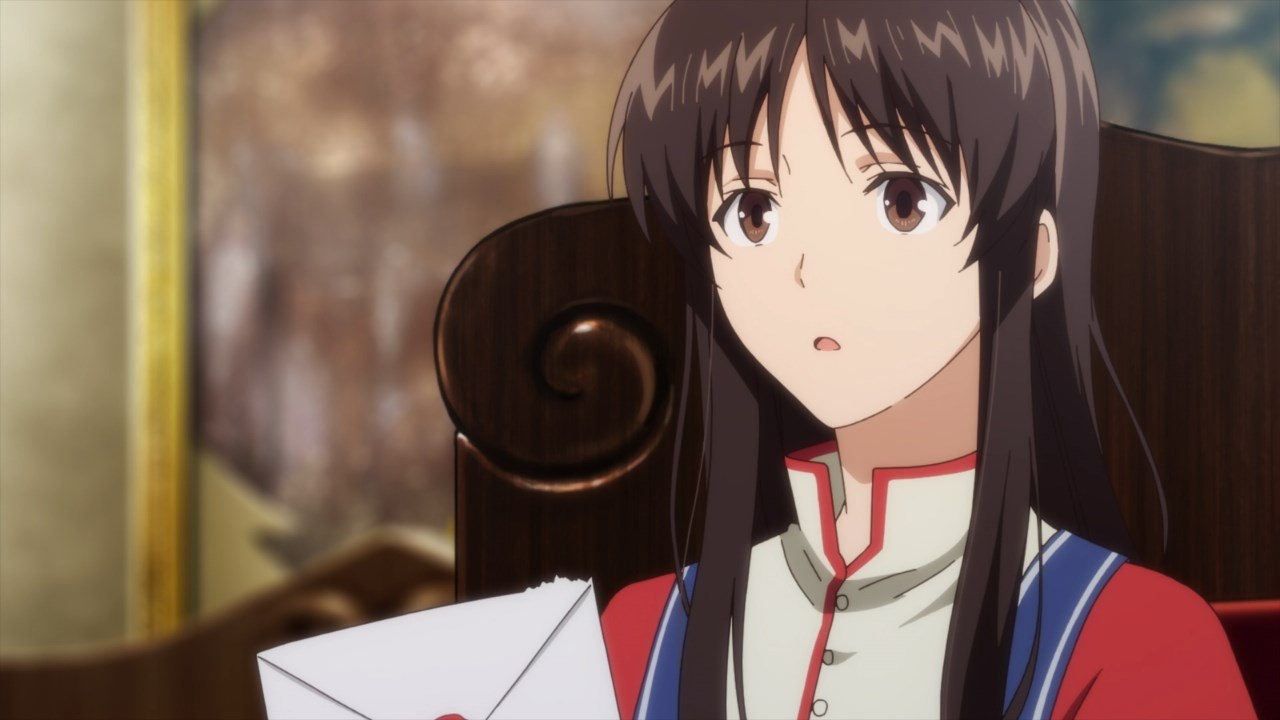 One last thing, it looks like the head maid Marie gave a letter to Sei Takanashi. 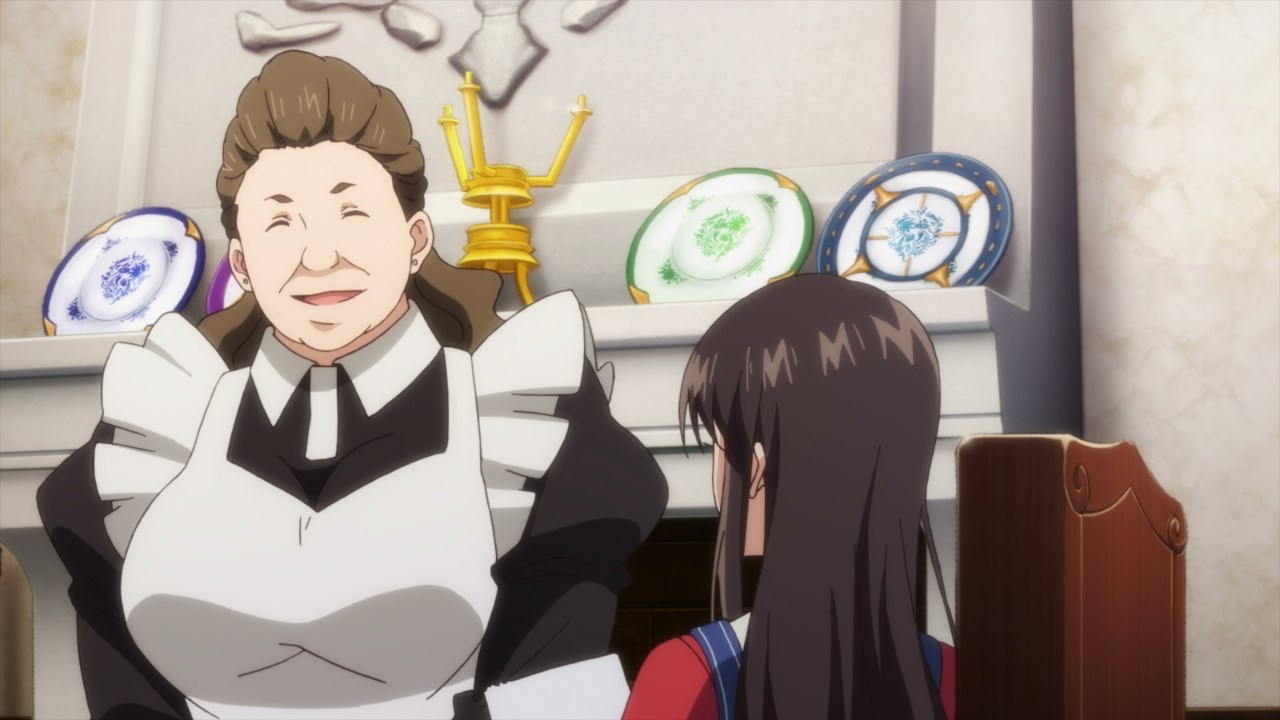 According to Marie, the letter came from the Ashley family in which one of its children are betrothed to a member of the Salutania royal family. Oh boy, I have a bad feeling about this… 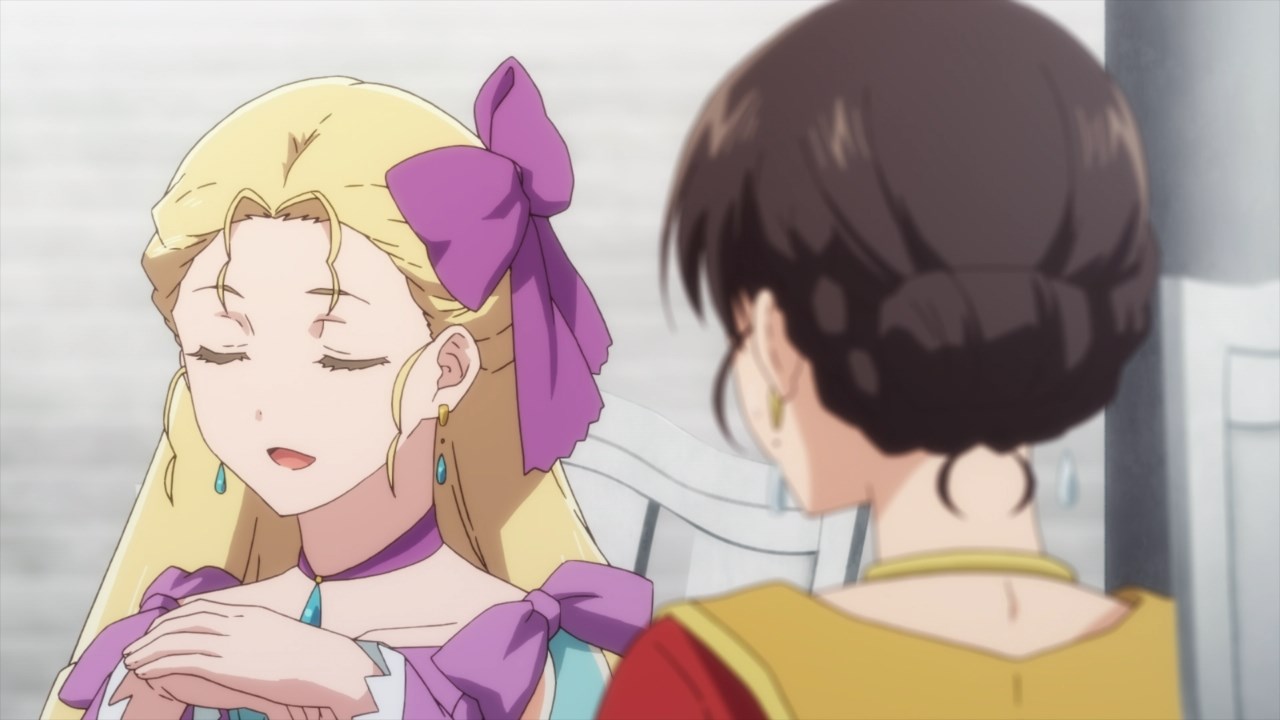 Anyways, turns out that Elizabeth Ashley invited Sei Takanashi for a tea party and here’s the thing though as Elizabeth is the fiancé to Prince Kyle Salutania. You know, the crown prince who ignored Sei in favor of Aira Misono.

Oh yeah, about Aira Misono? It appears that she’s actually a student at the Royal Academy which is why some of the male students are attracted to her, which led to one of Elizabeth’s friends getting acne because her betrothed stop going to school. 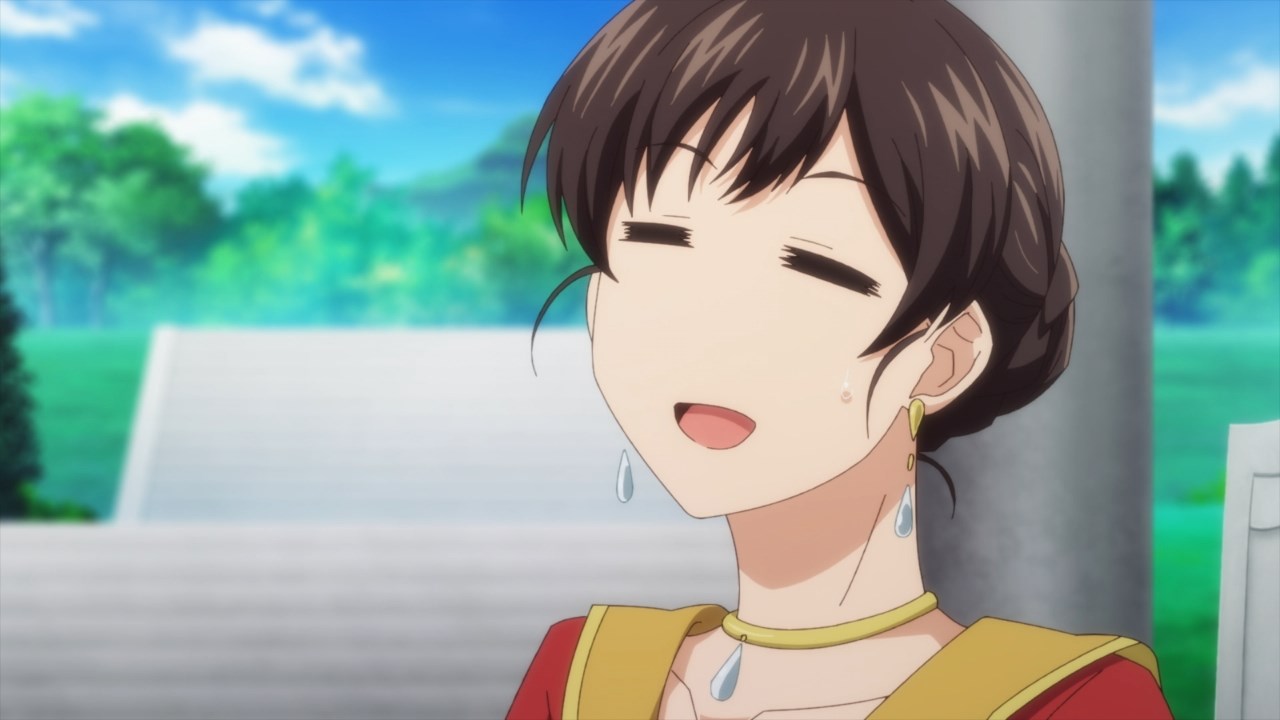 But seriously though, Prince Kyle is one troublesome noble in which Sei felt a bit disgusted that he ignored his fiancé Elizabeth in favor of his favorite saint Aira. Of course, let’s not forget that I have some suspicion towards Yuri Drewes in which he wants Sei’s magic powers.

But you know what, I’m hoping that nothing bad will happen on the next episode because I want Sei Takanashi to be safe from danger.