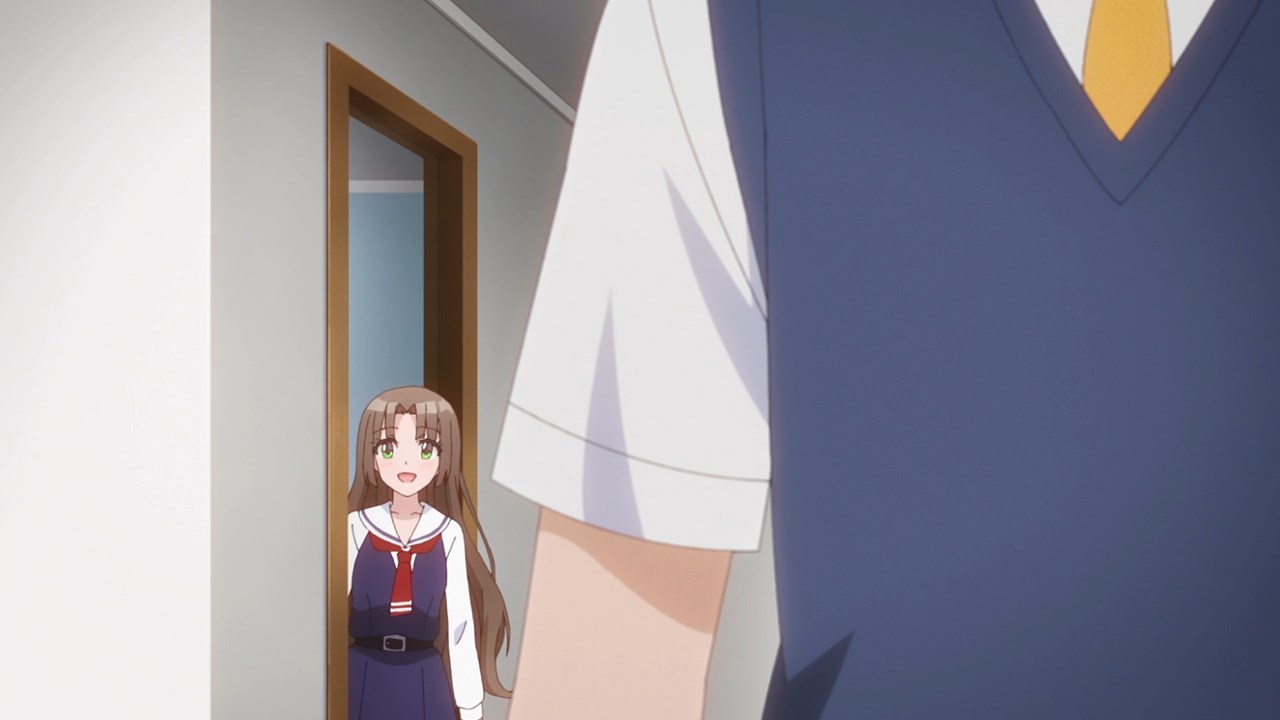 Oh look, it’s Maria Momosaka where she showed up in front of the Shida sisters. Um Maria, would it be better if you hide your presence instead. 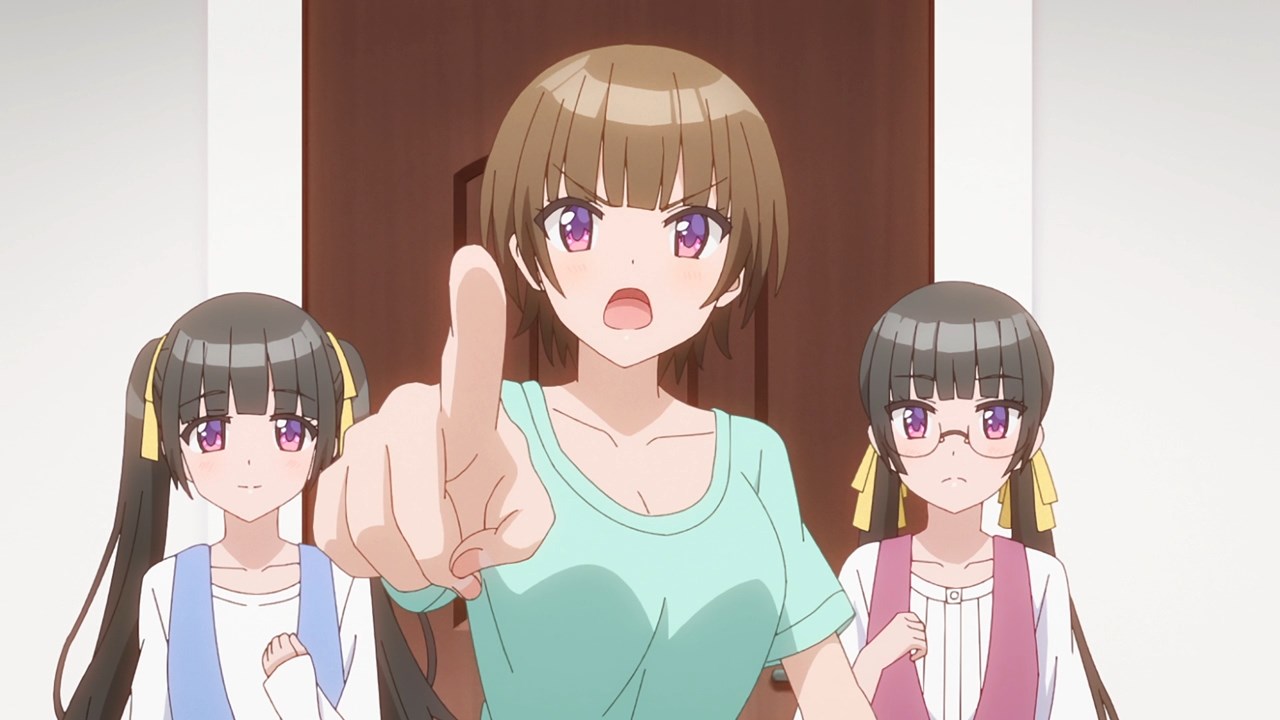 Of course, Midori called Sueharu out for bringing a girl inside his house. However, Momosaka introduced to the Shida sisters as a famous actress in which they forgive Maru. 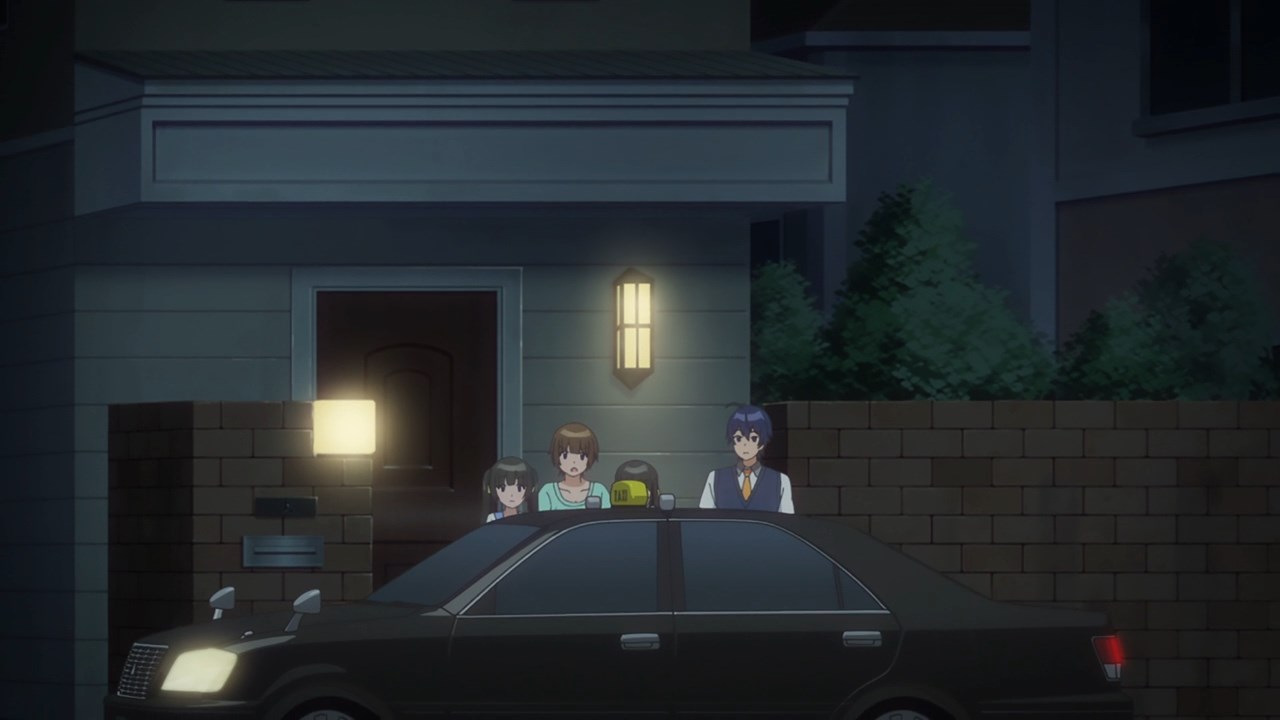 But anyways, Maria Momosaka went home as Midori and her sisters are gonna discuss about Kuroha’s amnesia in which she’s stressed-out after rejecting Sueharu Maru on stage. Heck, even she doesn’t know it until watching the video. 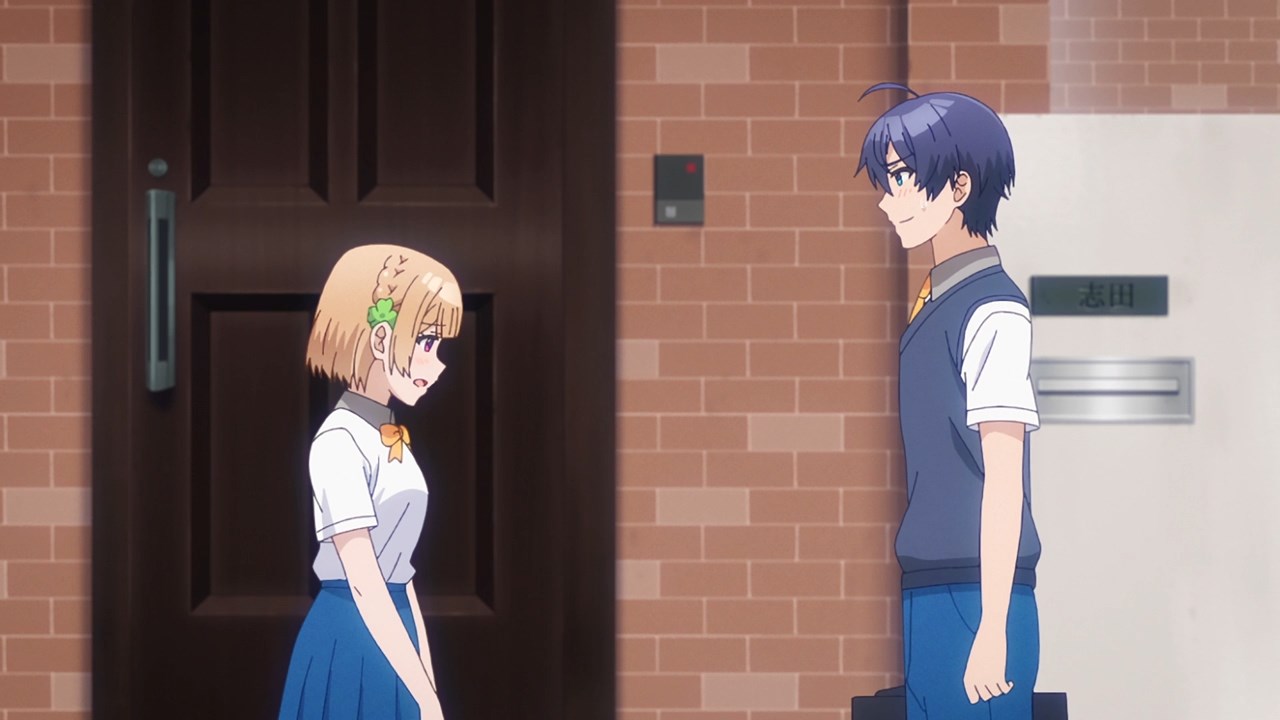 While Kuroha Shida is alright, it’s sucks that she forgot most of her memories from the day Kuroha confessed to Sueharu. Well then, time for these childhood friends to go to school as normal. 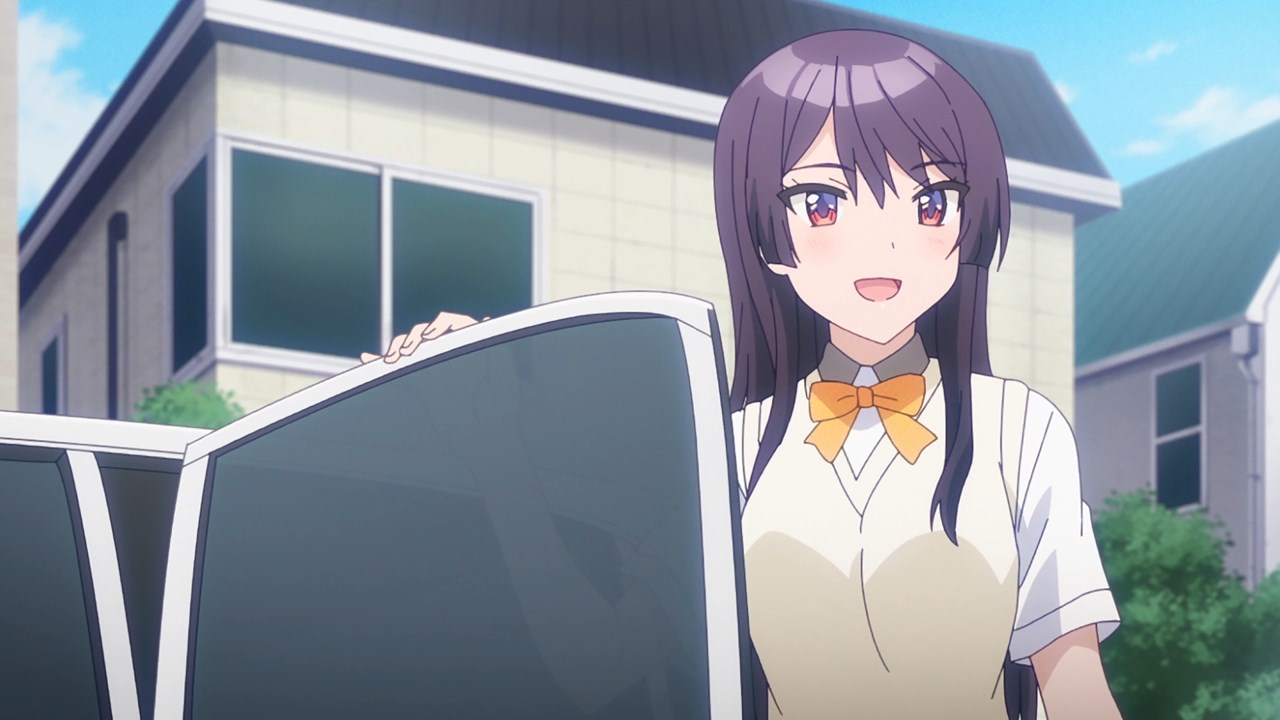 Well, that’s until Shirokusa Kachi showed up in which she invited Sueharu and Kuroha to ride in her limousine.

C’mon, ever since the video appeared in some video sharing site, the mass media is hungry about the possible return of Maru as well as Shida’s showbiz debut. 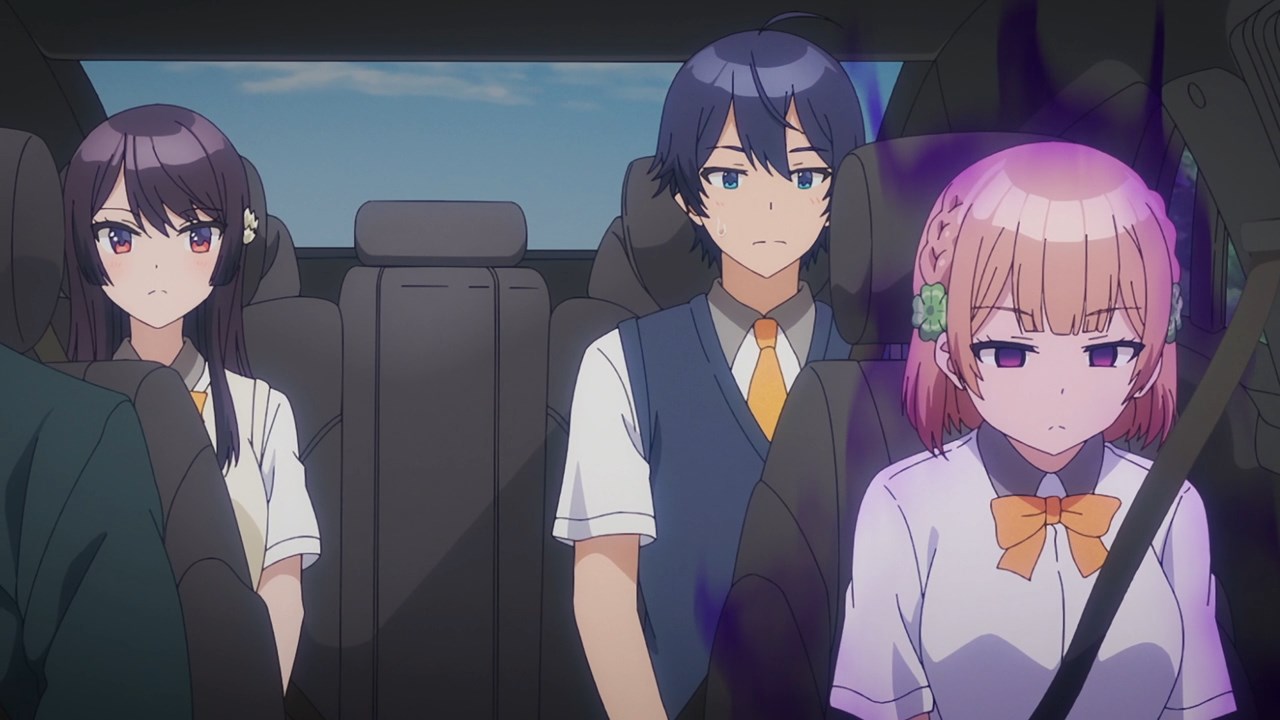 But speaking of Kuroha Shida, it appears that she’s really mad towards Shirokusa Kachi as her chance of having a quiet time with Sueharu Maru is ruined. 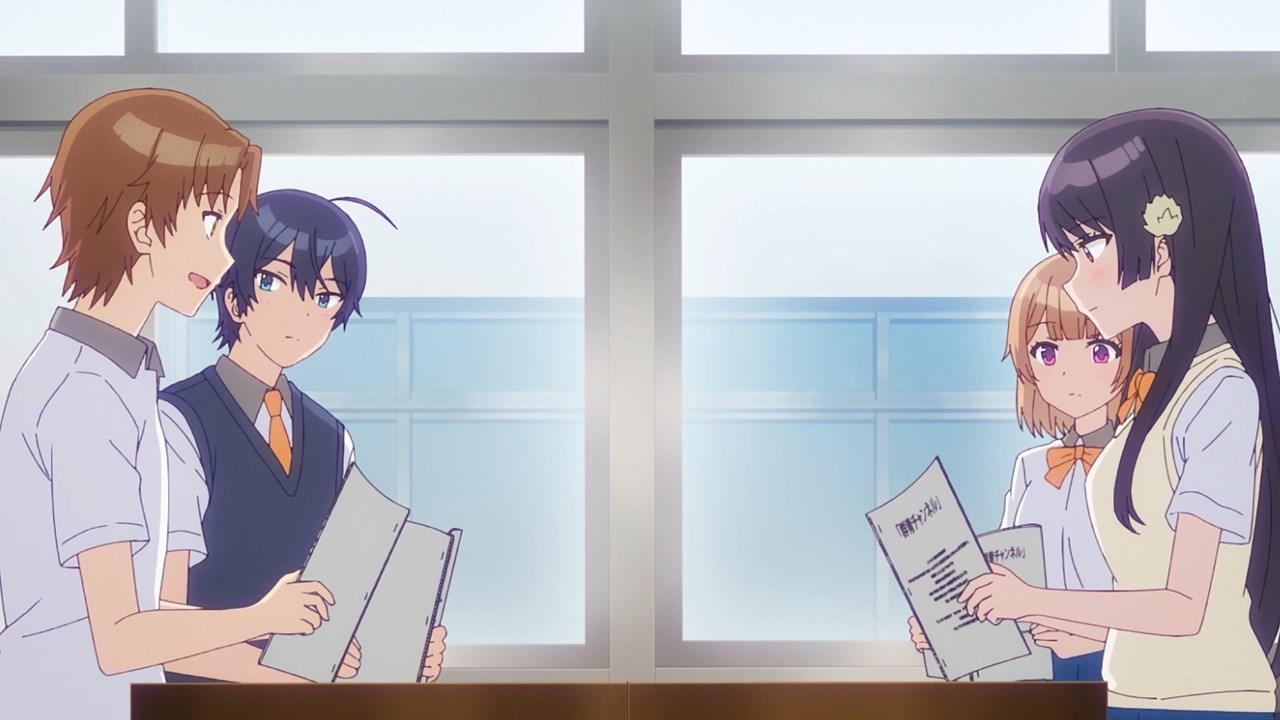 Anyways, let’s move onto Hozumino High School where Tetsuhiko Kai wants to create a WeTube account called Ultramarine Channel where it’ll show videos made by the members of the entertainment club.

Of course, Tetsuhiko wants both Sueharu and Shirokusa to join the channel not just because he wants to make it successful, but he wants Maru to have a normal school life as joining a talent agency would rob his time in high school. That’s a nice proposition there but Sueharu needs to think it first because Hardy Productions is calling him. 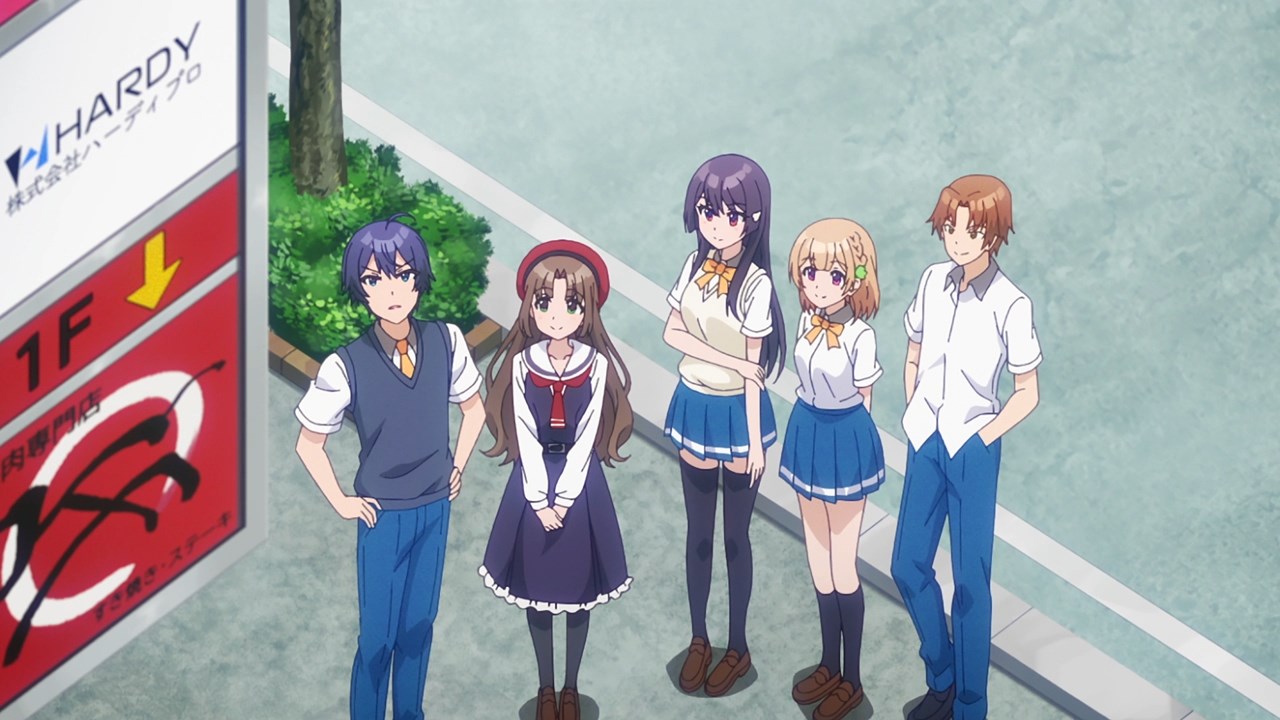 And so, Sueharu Maru and his friends are in Hardy Productions where he’ll meet up with the new CEO of his former talent agency. 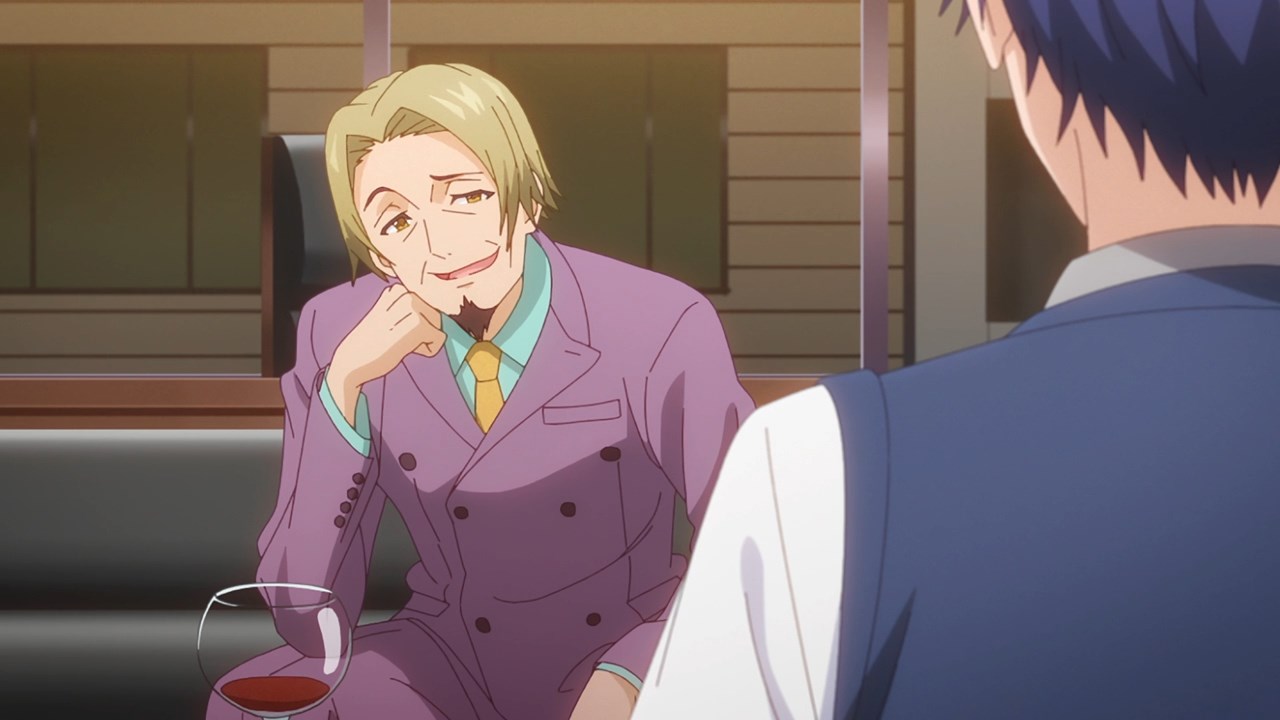 And here’s the new CEO named Shun Hardy where he took the position after his mother Nina went abroad together with her husband.

With that said, Mr. Hardy wants Sueharu Maru to return to showbusiness. Of course, he didn’t just want Sueharu to go back in the limelight. 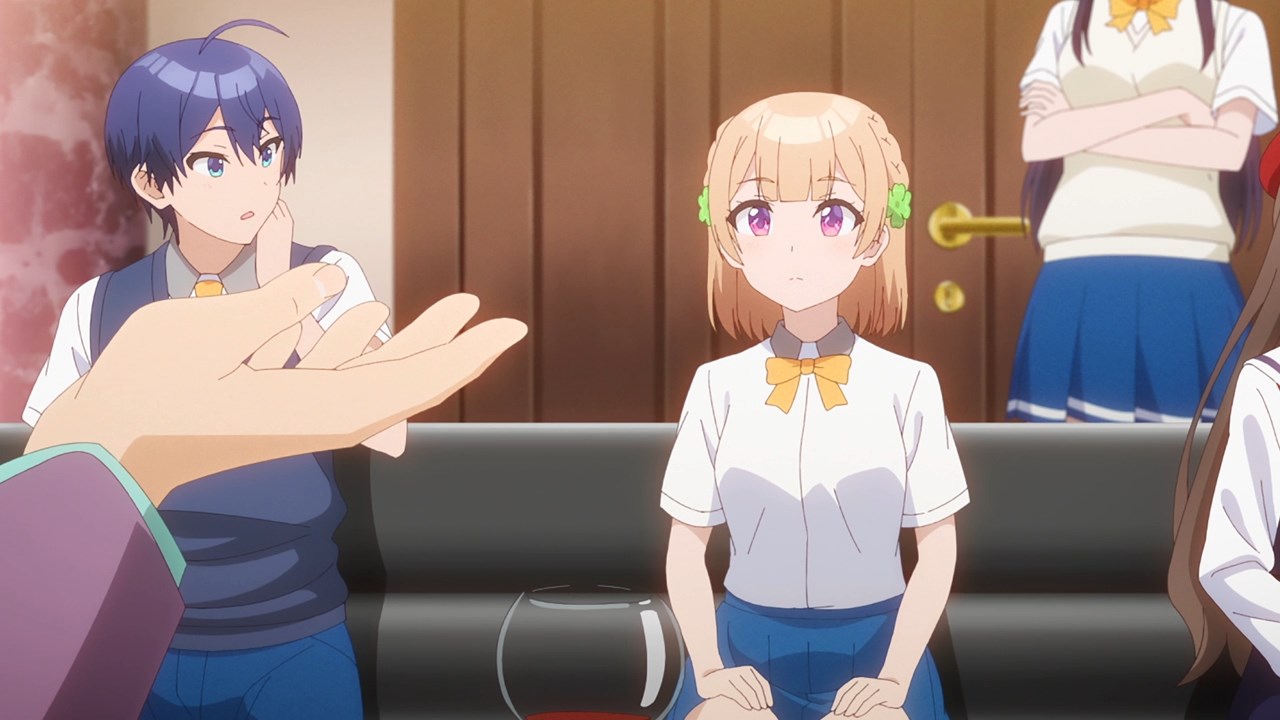 You see, Shun Hardy is aiming for Kuroha Shida to make her into a star, riding on Sueharu Maru’s career revival until the producer decided to ditch Sueharu in favor of Kuroha.

But speaking of Kuroha, she refused to join the talent agency despite Shun offering a large sum of money. Sure that his offering of 100 million yen per year is big, but let’s not forget that Kuroha has amnesia. 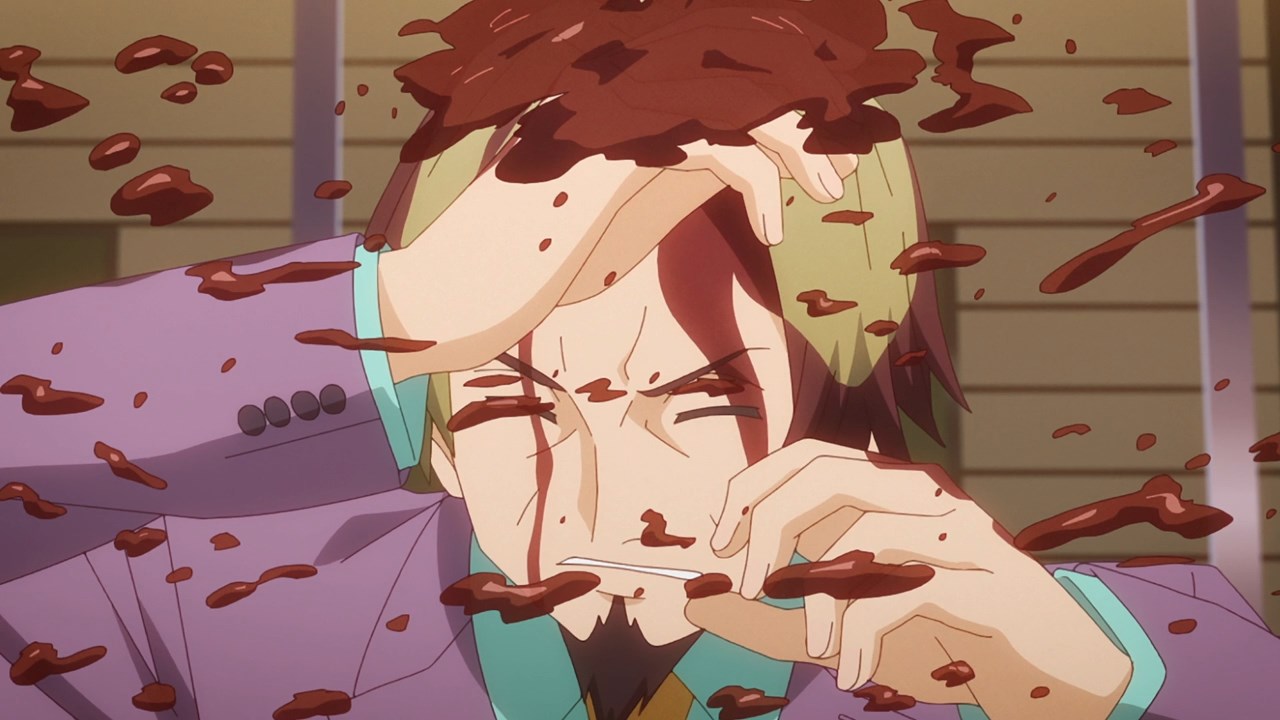 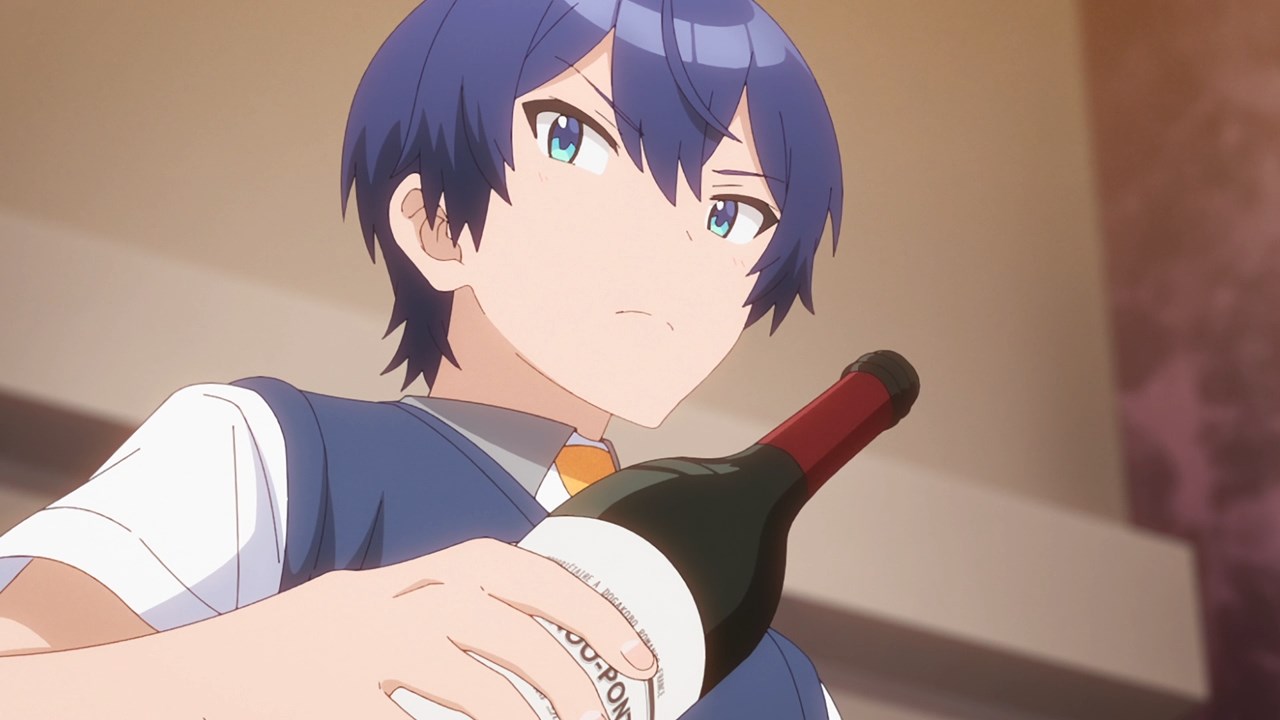 However, it appears that Shun Hardy got soaked when Sueharu Maru poured some red wine on his head. Well, I have to say that Sueharu wants to protect Kuroha as she’s not yet ready to be a star.

Unfortunately for Sueharu, the worst-case scenario will be Shun blacklisting him. Even worse is that he might create a smear campaign to cancel Maru forever. Till next time though as I’m hoping that Sueharu will be okay!