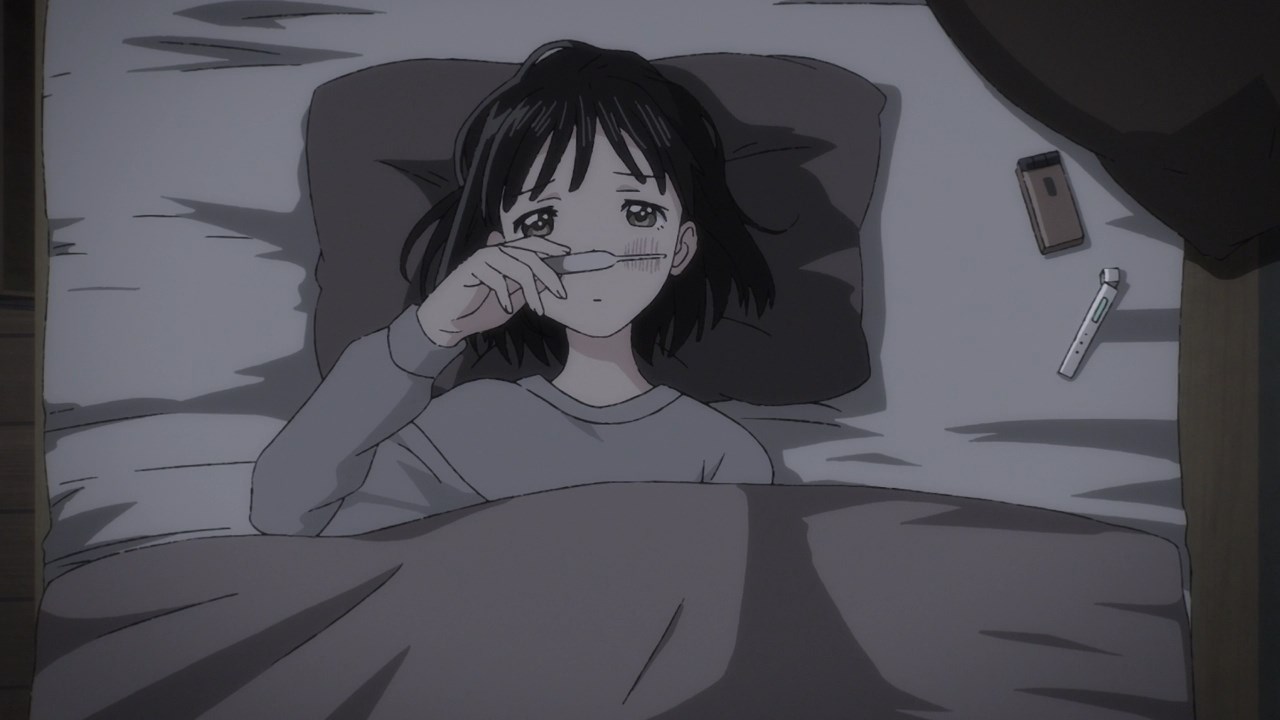 Let’s start with Koguma where she was supposed to join her classmates on a field trip in Kamakura. 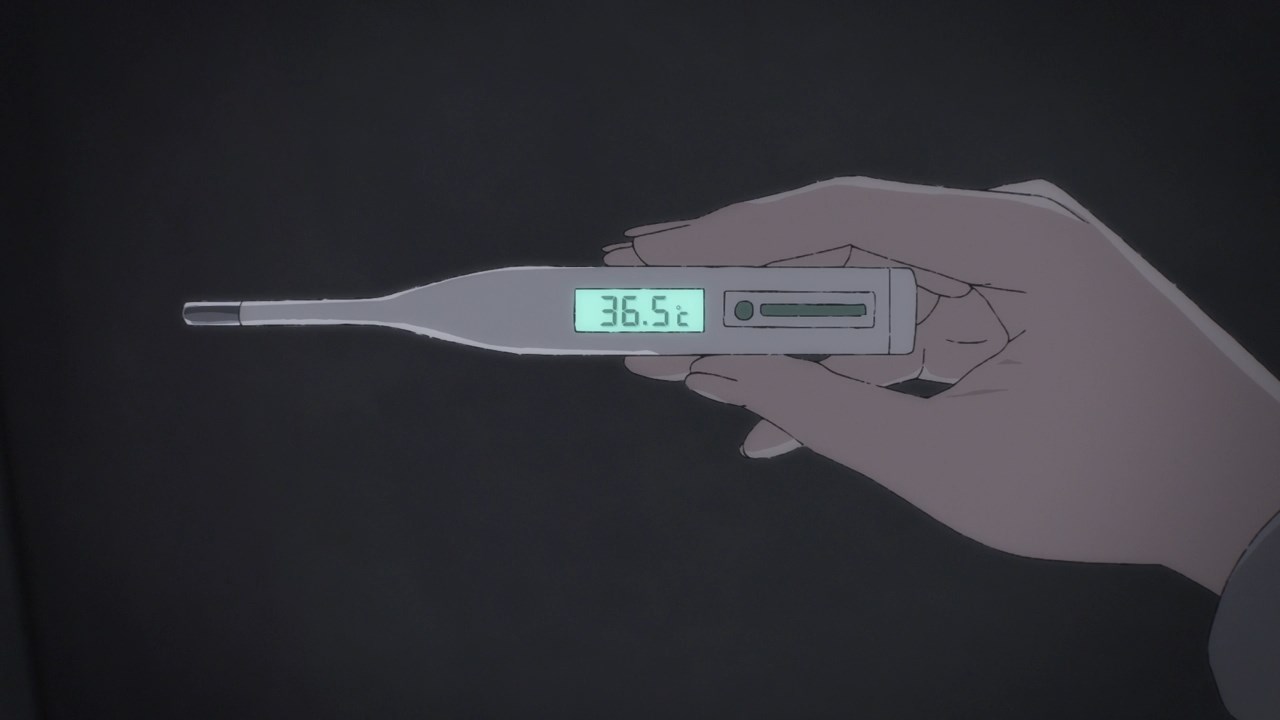 However, she got a fever which is why Koguma stayed home to take some rest. This sucks! 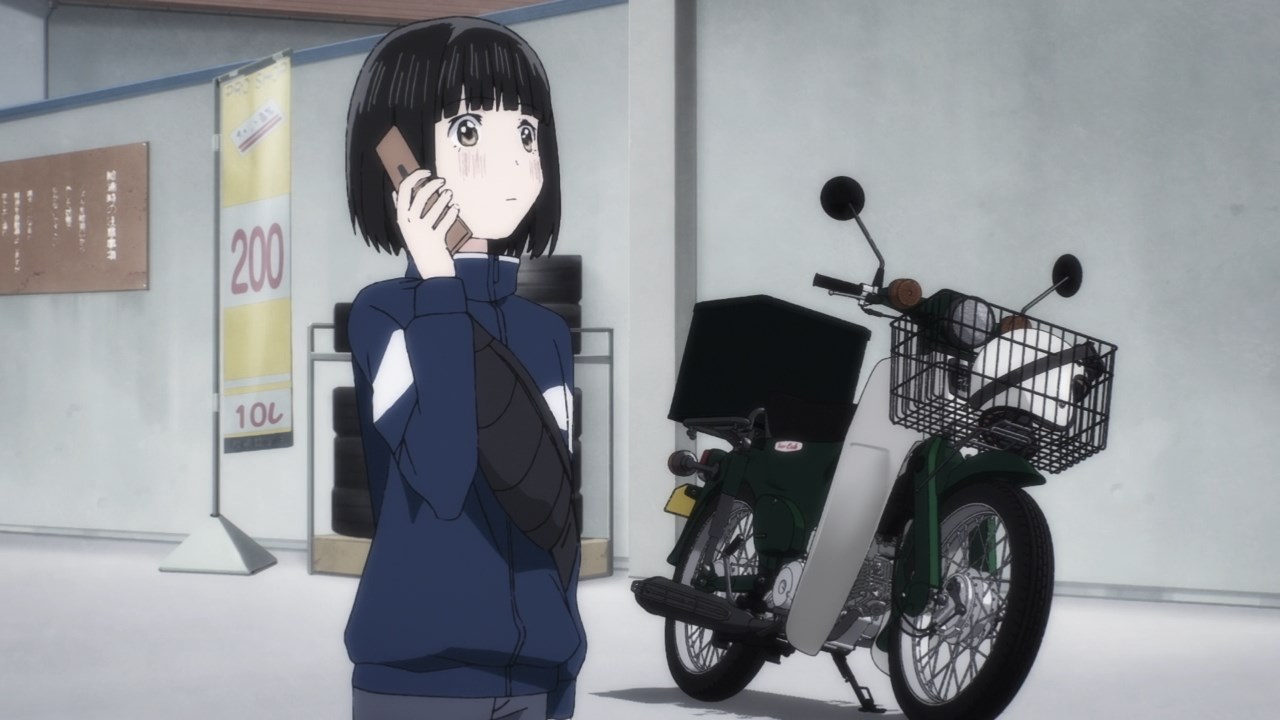 Of course, Koguma won’t stay inside her home for a day as she decides to take her Super Cub and ride towards Kamakura. Just hoping that her bike has enough fuel for the trip.

Unfortunately, Reiko told her that it’s dangerous to ride to Kamakura alone, not to mention that she’s riding a 52cc underbone motorcycle in which Koguma will be swept away by larger and faster vehicles. 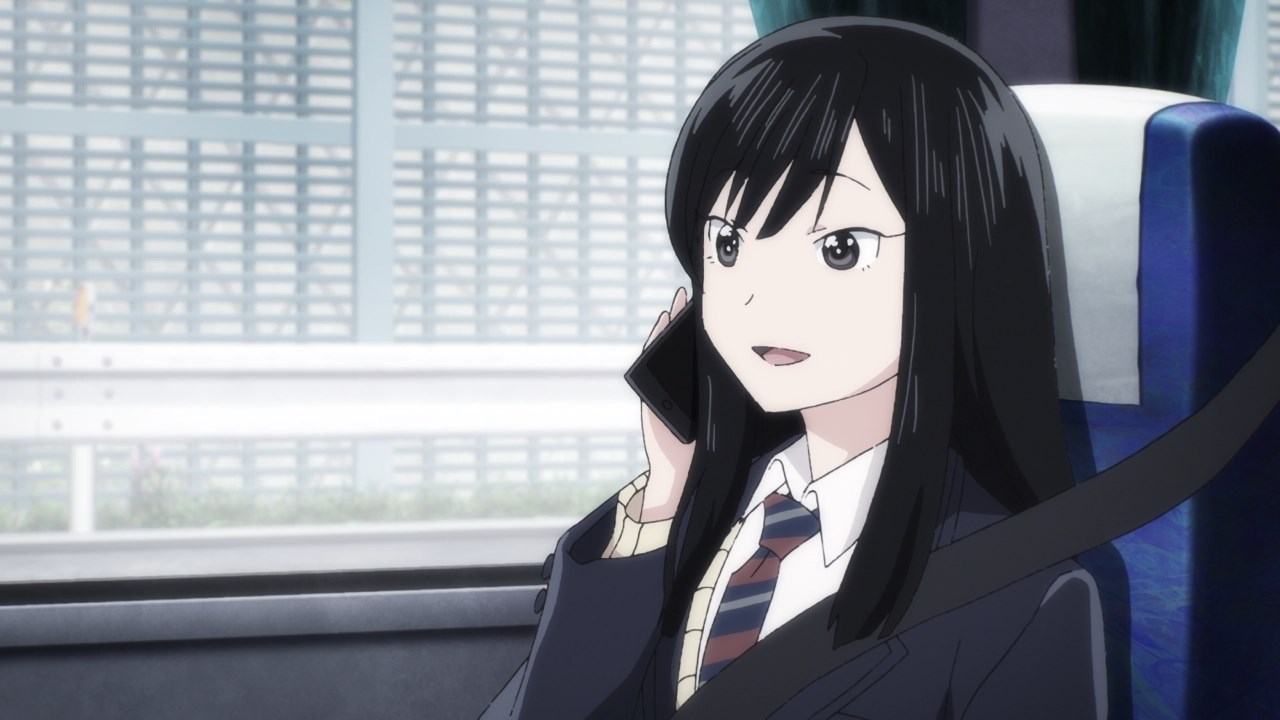 Then again, since Koguma is a bit stubborn as she wants to go to Kamakura, Reiko decides to support Koguma as she’ll cover her. 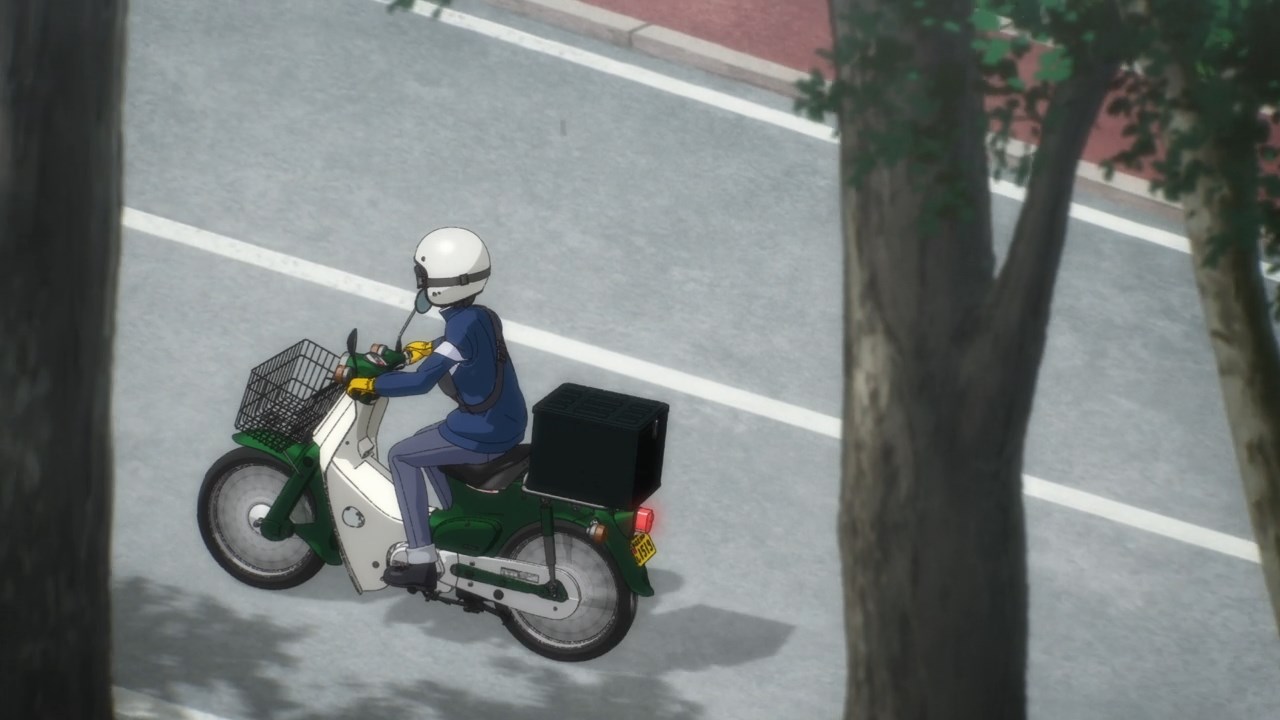 With that said, Koguma went to Kamakura with her Super Cub. Of course, she went to various places like the Subashiri Trail and the Shonan Bullet Road, making it as her personal road trip. 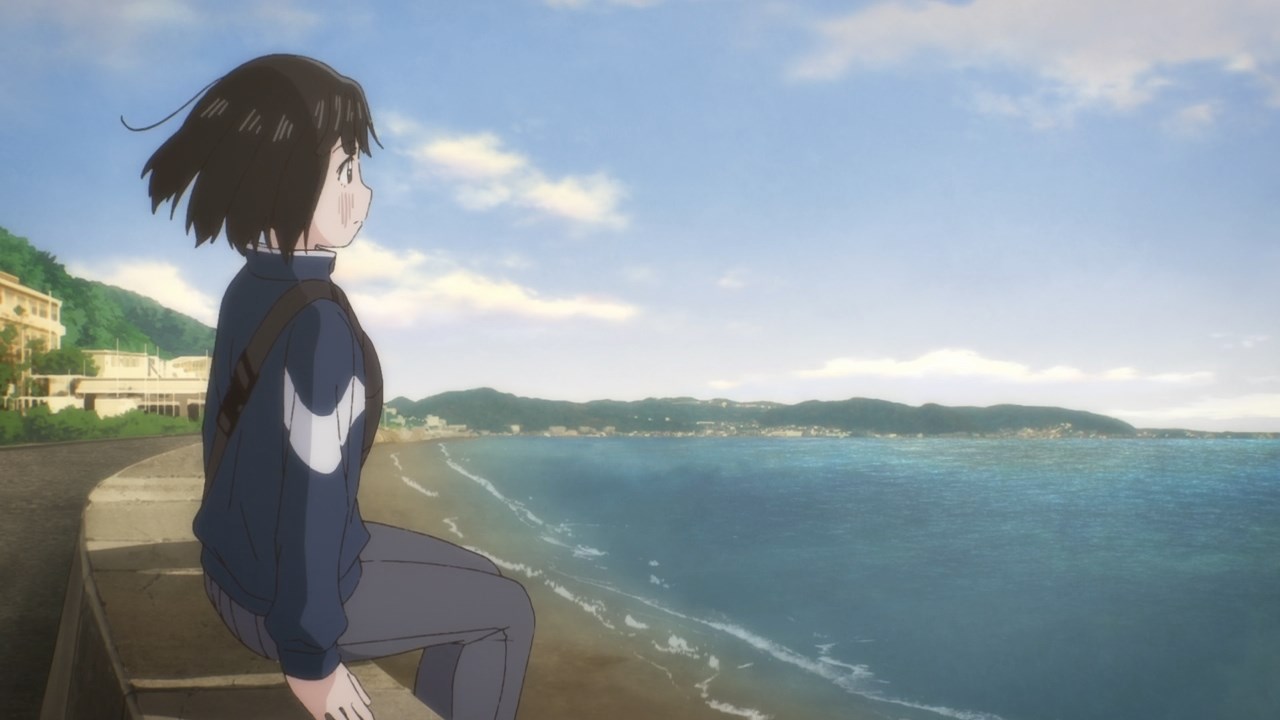 Now then, Koguma arrived at Kamakura where she’s currently taking a rest while looking at the sea. 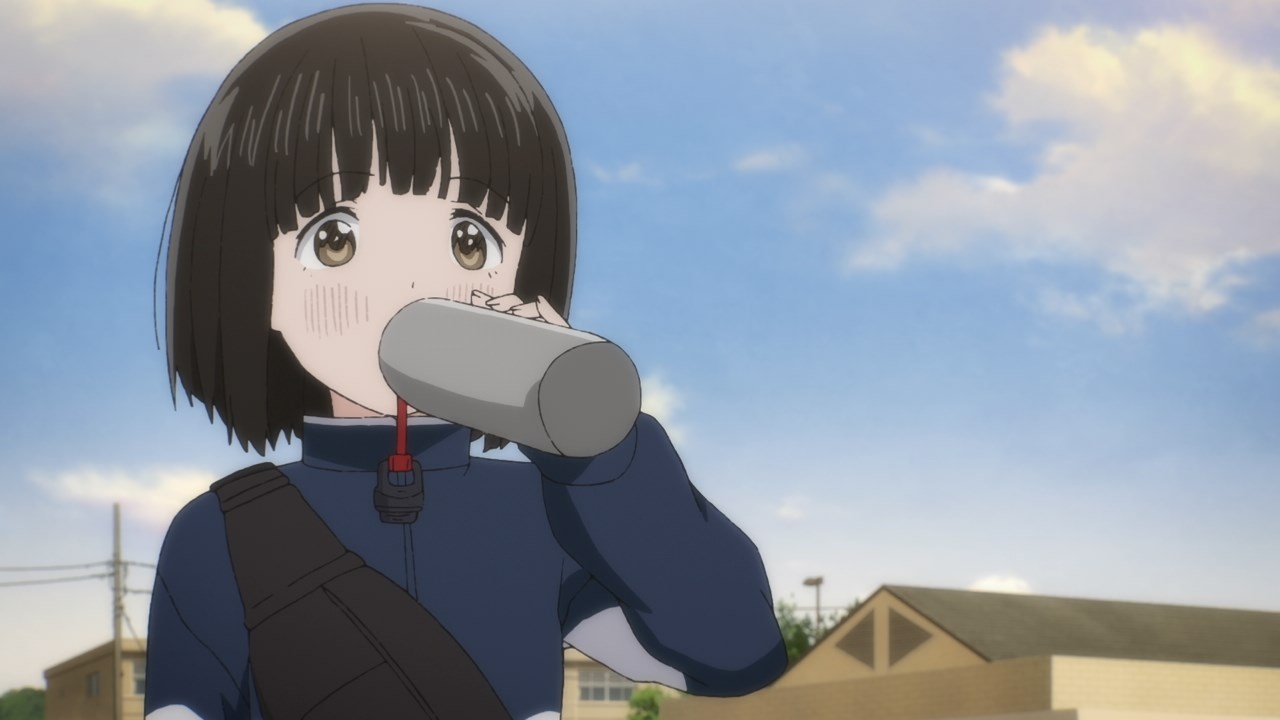 Also, let’s not forget to rehydrate since Koguma took a long trip while having a fever. At this point, she’ll arrive at the inn very soon. 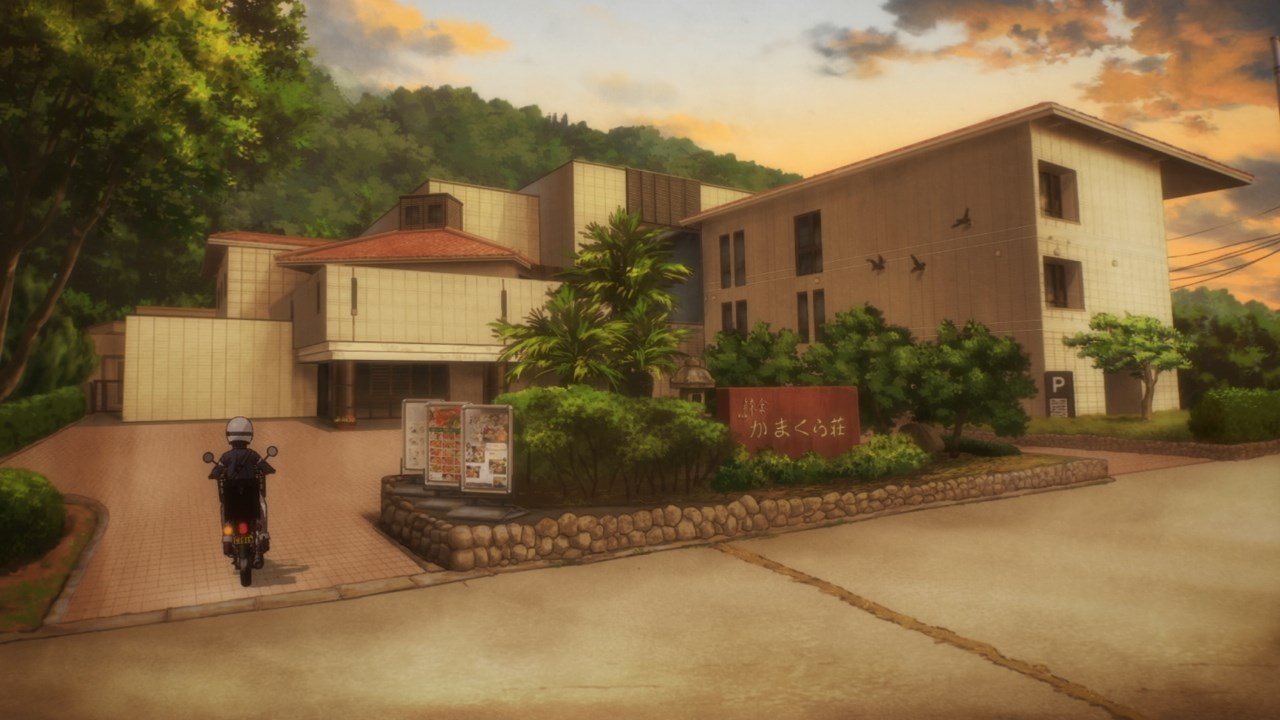 And so, Koguma arrived at the inn safe and sound. Glad that her Super Cub didn’t ran out of fuel or she’ll be stuck in the middle of the road. 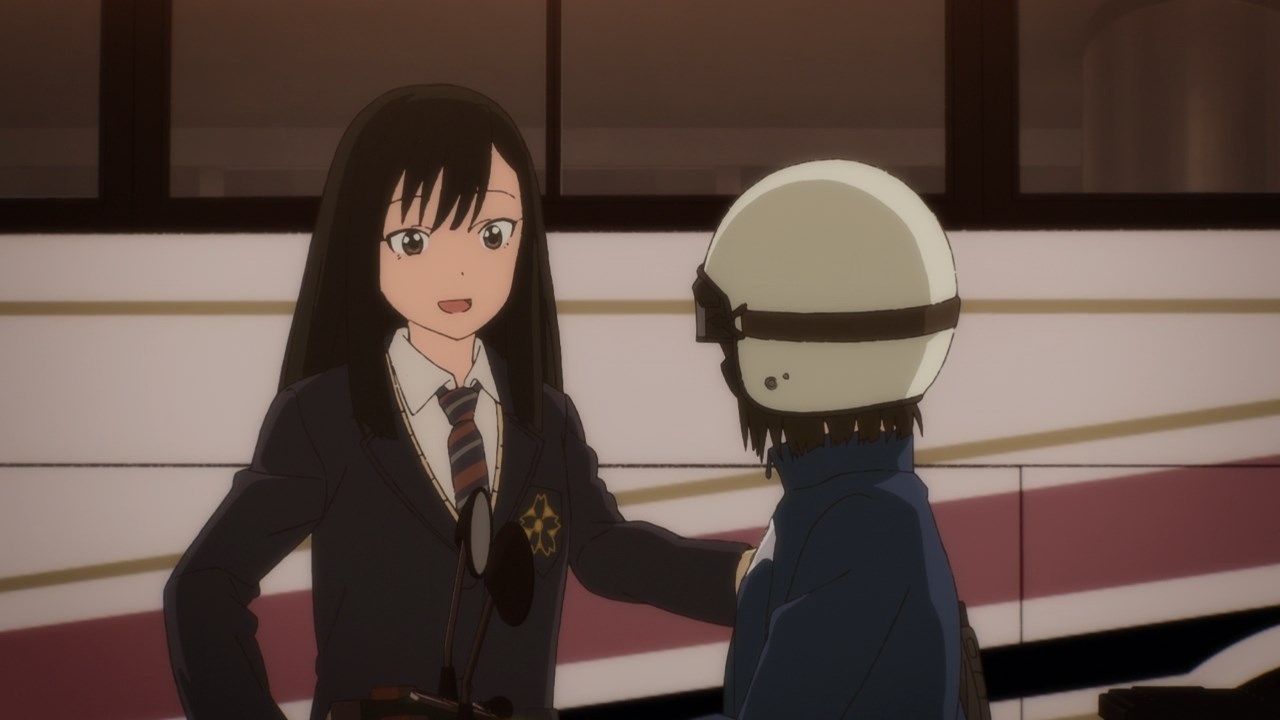 Oh yeah, here’s Reiko where she glad that Koguma is safe. Then again, their classmates and their teachers are really shocked that Koguma went all the way with her bike. 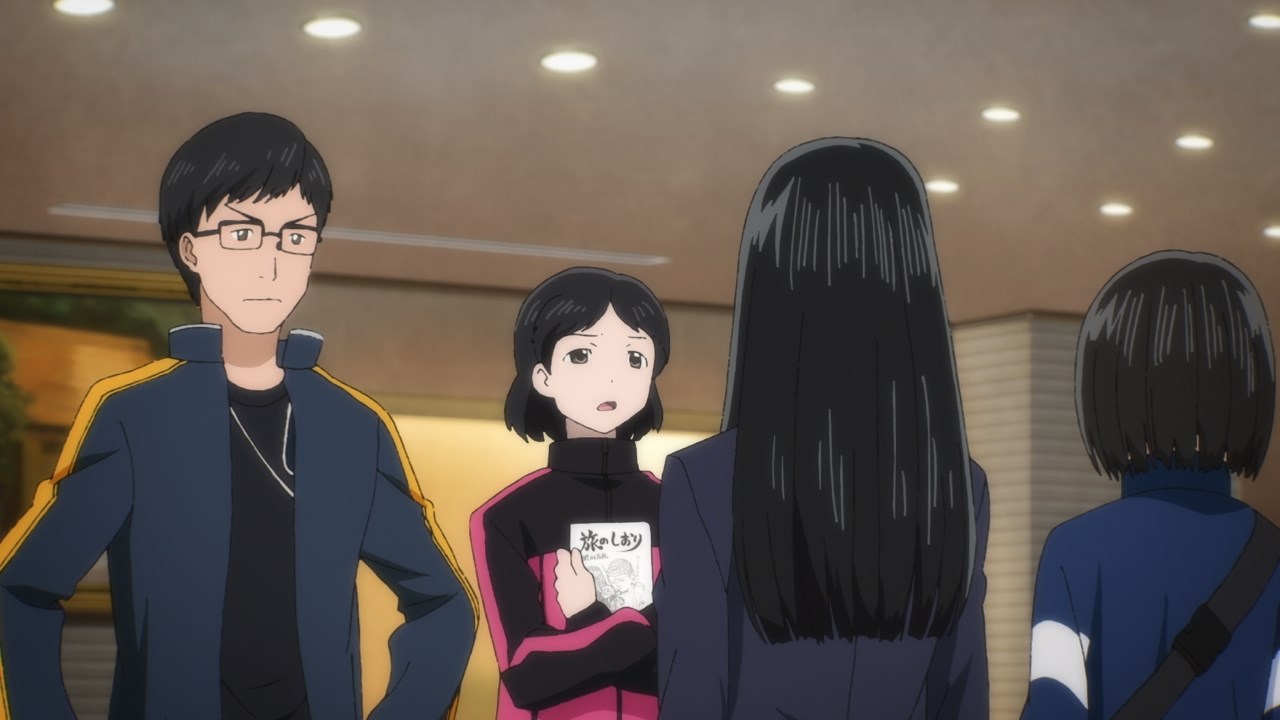 In fact, they reprimand Koguma for going to Kamakura on her own and while they try to take her home, it’s too late now. 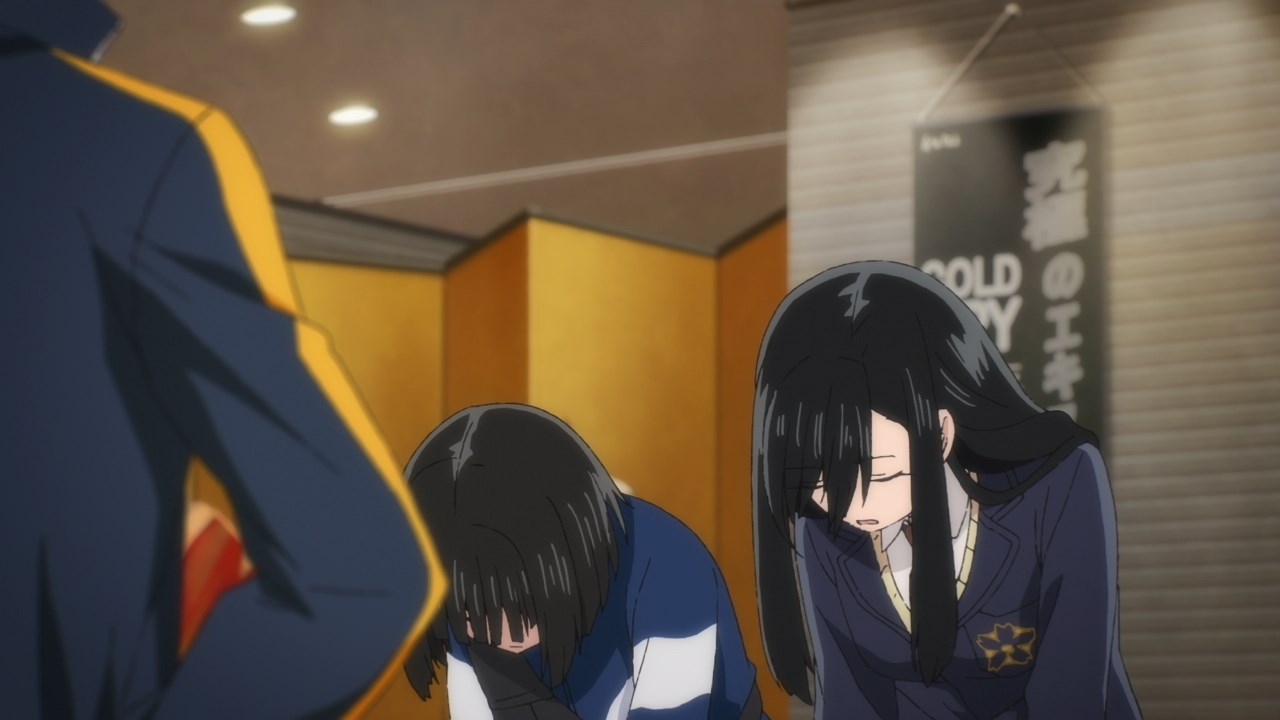 Still, Koguma apologized as she’ll never do that stunt again. Also, kudos to Reiko for backing her up when things get tough.

In any case, looks like Koguma will have a relaxing field trip in Kamakura, although I’m hoping that she’s okay given that Koguma went to Kamakura while having a fever. 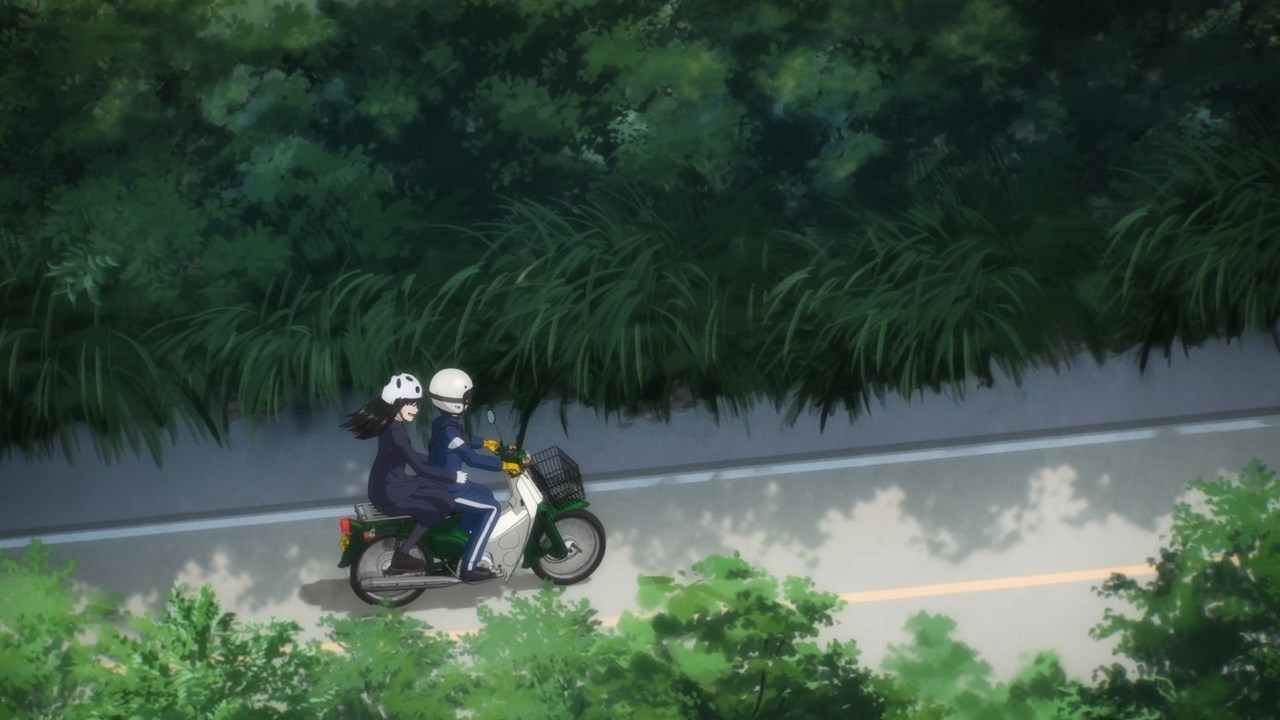 One last thing, looks like Koguma let Reiko ride on her back as she removes her box on her Super Cub in favor of an extra seat.

By the way, Reiko will plan to buy a Hunter Cub soon since her Postal Cub is no longer working. Then again, finding one in good condition would be tough. 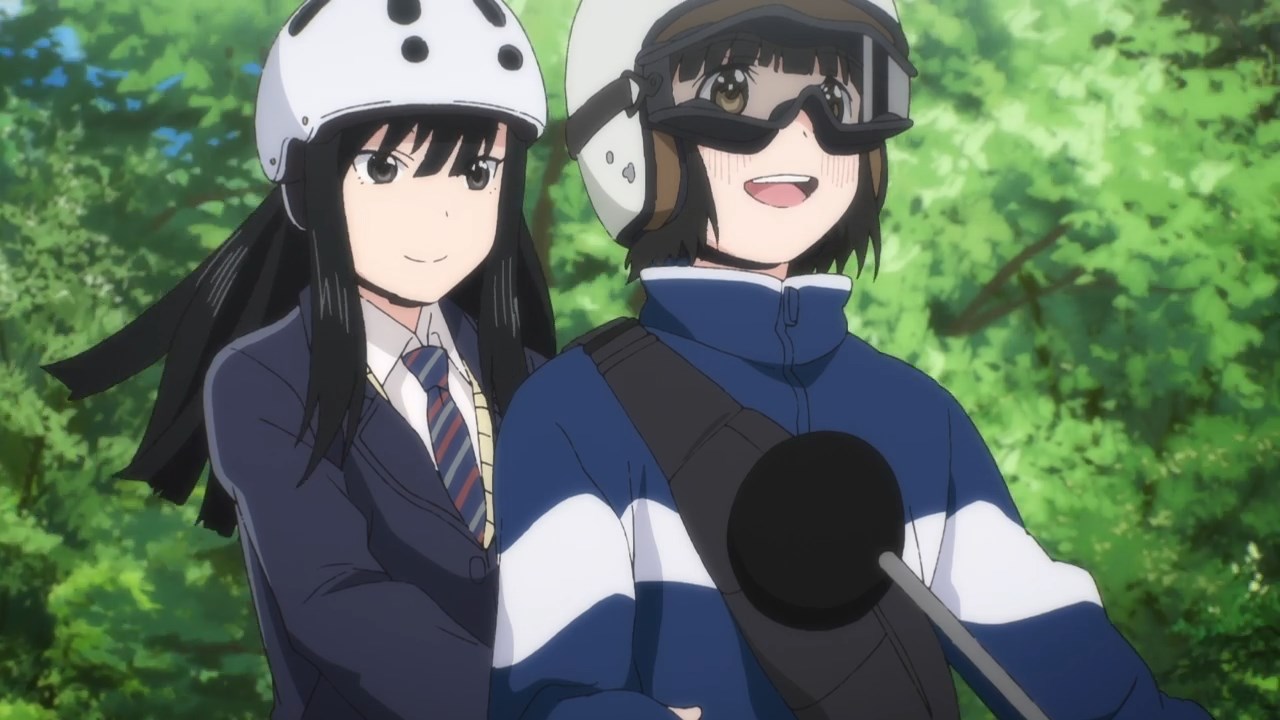 With that said, I love this episode because it shows that Koguma can go anywhere with her Super Cub despite the fact that she’s having a fever. Well then, I’ll see you next time!