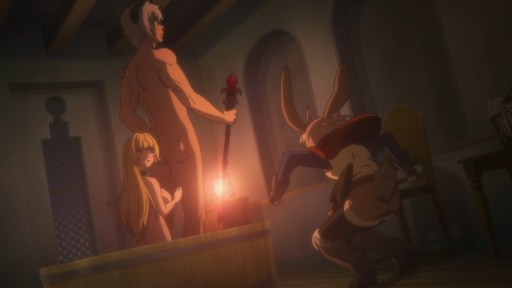 Well everyone, we got some bad news as Horn told Diablo and Shera L. Greenwood that Lumachina Weselia and Rem Galleu were kidnapped by Batutta.

Oh yeah, about Horn, I’m gonna talk about him later but the demon lord in another world will face the paladin captain and save his companions.

But speaking of the paladin captain, Batutta plans to corrupt the head priest so that Lumachina can’t use her divine powers, thus she can’t pose a threat against Vishos anymore.

What he’ll do to Lumachina, made her into a sex slave? I don’t want that!

Fortunately, Diablo and his companions have arrived to save both Lumachina and Rem, although the demon lord should learn his surroundings first. 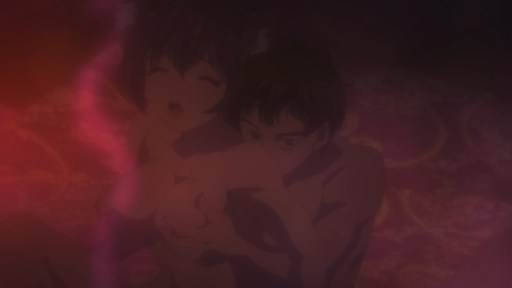 Unfortunately, Batutta went ahead and cut Diablo’s left arm. Of course, the demon lord is still alive though as it’s just a flesh wound. 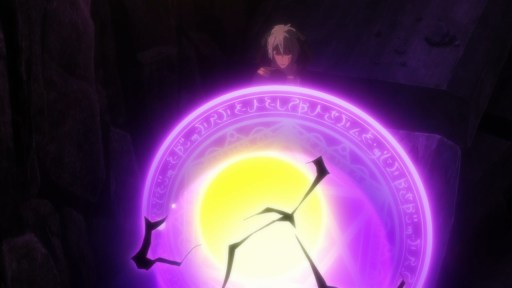 Since he can’t obliterate the entire hideout, Diablo decides to casts Lightning Sphere to Batutta since it only affects a single target.

…and thrusts Diablo’s heart with a powerful technique called Rising Spear. No, I don’t want Diablo to lose! 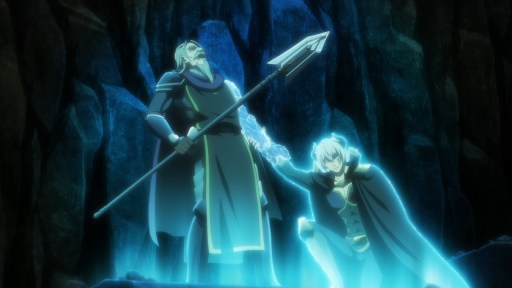 Fortunately, Diablo remained alive thanks to his equipment in which he can survive one-hit kills and regenerate his hit points. As expected from this Cross Reverie veteran.

But with that said, looks like the demon lord managed to grab Batutta’s arm and casts Absolute Zero on him.

However, it looks like the paladin captain cut his own arm instead of being succumbed to Diablo’s ice magic. Man, Batutta is one tough bastard! 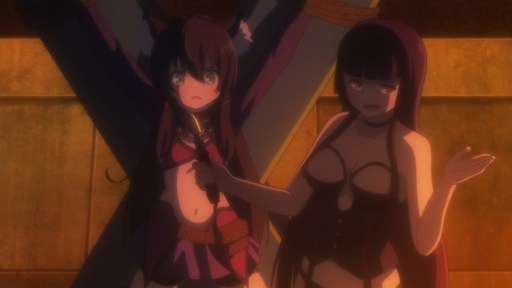 Meanwhile, one of Batutta’s subordinates named Shiliu is about to kill Rem Galleu should Diablo moves an inch. What a dirty move from the paladin captain.

Luckily, there’s Shera L. Greenwood in which she managed to shoot Shiliu’s arm, thus saving Rem from being killed. But wait, there’s more…

You see, thanks to Krebskulm’s demonic powers, Shera’s bow and arrow can inflict petrification magic, meaning that Shiliu is pretty much turned into a stone statue. 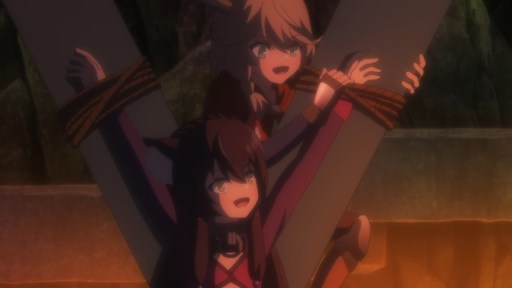 On the other hand, looks like Rem and Lumachina are set free by Horn in which this young boy knows the whereabouts of a certain dungeon in Zircon City.

While I’m glad that Diablo found a guide, the demon lord needs to beat the paladin captain first. 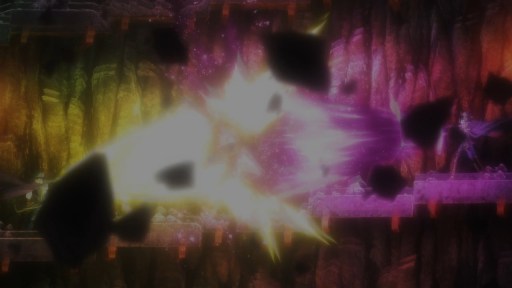 Anyways, here’s Batutta where he used his ultimate magic Shining Blow against Diablo, although the demon lord will counter it with Darkness Cannon in which both men are trying to outplay his opponent.

Ultimately, the paladin captain is eventually defeated as Batutta couldn’t beat the most powerful demon lord from another world.

You know something, Batutta shouldn’t become an asshole to begin with but thanks to Vishos, Diablo has a reason to defeat him.

Now then, let’s move onto another scene where is Farnis Lamnites being attacked by Varakness, one of the Fallen generals in which he’s interested on taking the feudal lord of Zircon City to his harem.

In addition, Varakness told Farnis that their demon lord has been revived, meaning that Zircon City would be destroyed by the Fallen anytime soon.

Man, this guy has the gall to interrupt Farnis’ bath with the intention to take her as one of his concubines. What an asshole! 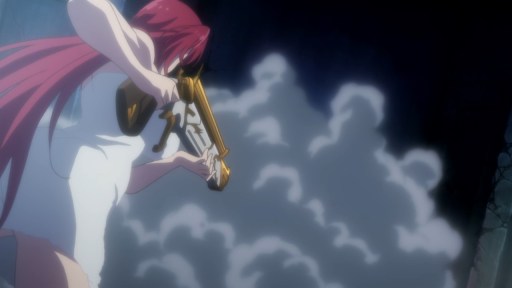 Fortunately, Farnis Lamnites managed to use her gun towards Varakness. Unfortunately, he got away but Varakness will be back to capture her.

Well then, looks like Diablo will have to rescue Farnis in the future since she’s confronted by one of the Fallen generals.

Now let’s go back to Diablo where he finally got out of the hideout together with his companions, although he used levitation magic to get out of a collapsing underground.

Unfortunately, Batutta got the last laugh because even though he died, the paladin captain casts a Death Knell Disease onto Lumachina Weselia. Dammit, he had them!

For Lumachina, it seems that God is testing her faith to see if she’ll survive the disease.

Then again, you know that the corrupt Church of Celestials wants her dead as Lumachina can’t use her healing powers to herself. 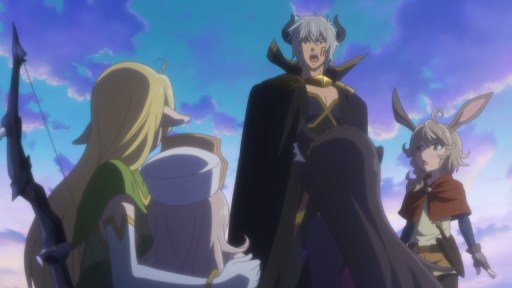 Of course, Diablo told Lumachina that he’ll find a way to cure the Death Knell Disease as the demon lord will venture to the dungeon near Zircon City. Then again, the question is whether the quest item still exist?

With that said, tune in next time and I have to say that Diablo will be busy dealing with the Fallen Army and the Church of Celestials once he got a certain item to cure the head priest.