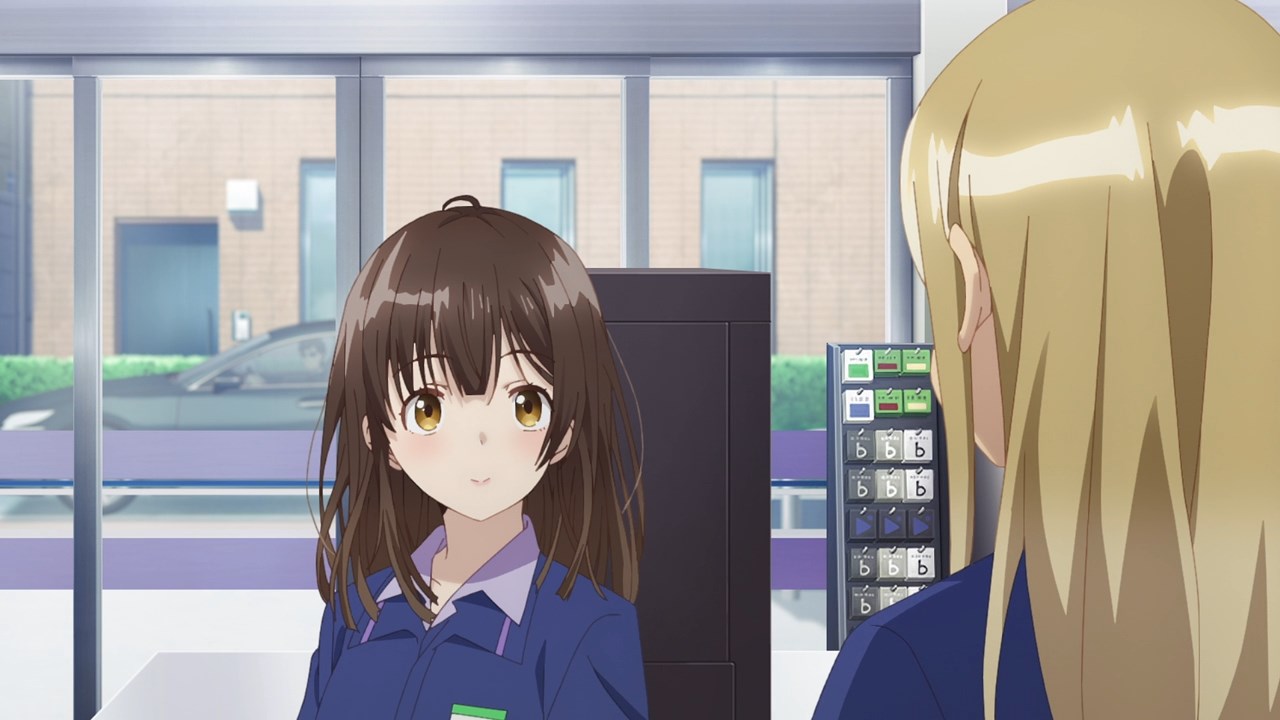 Well everyone, it’s another day at the convenience store where Sayu Ogiwara is still working part-time together with Asami Yuuki, although I don’t know what happened to Kyouya Yaguchi lately.

More importantly, there’s a mysterious vehicle that’s being parked outside the convenience store. 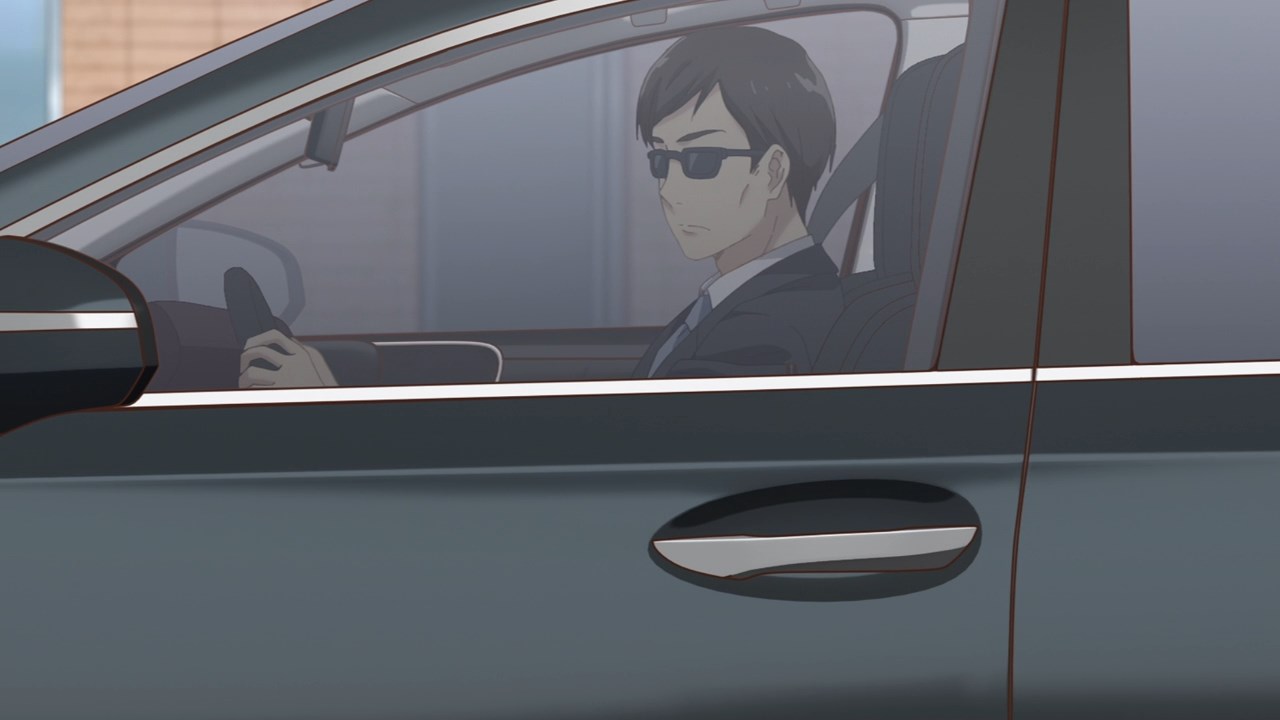 In fact, this guy inside the vehicle that’s acting suspiciously, as if he’s looking for a specific person. Let’s hope that he’s not looking for either Sayu or Asami. 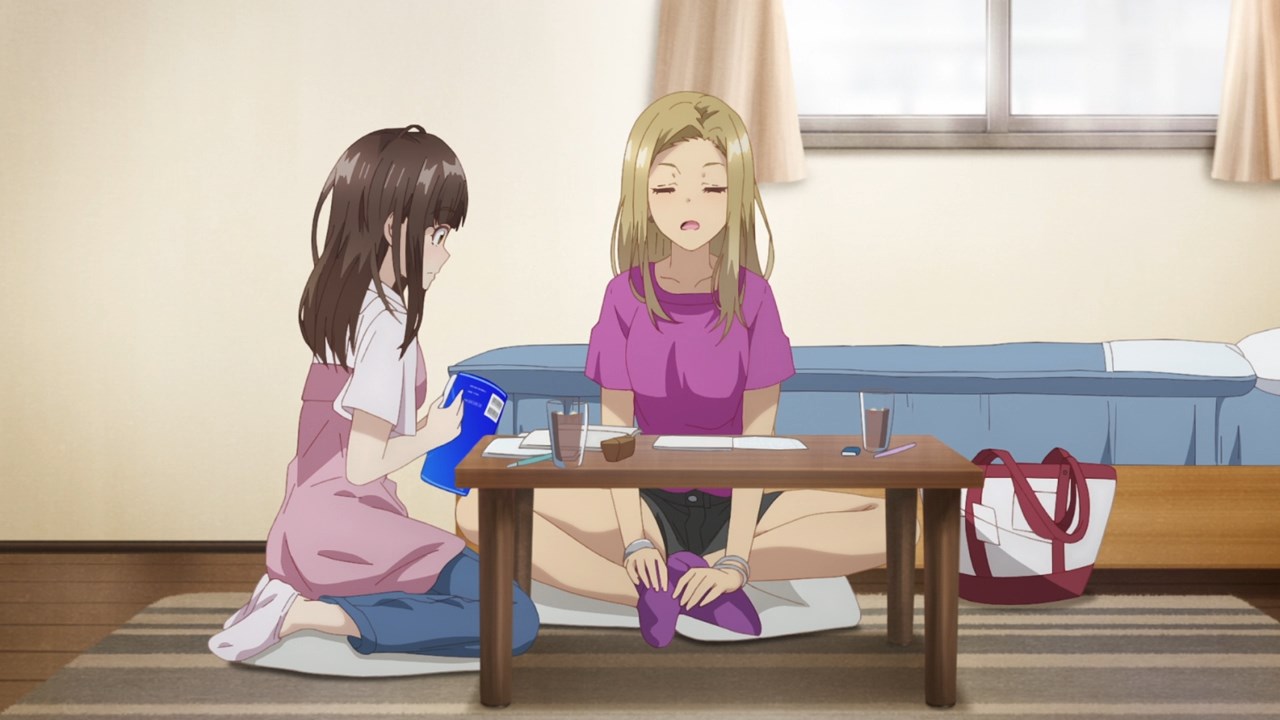 But let’s return to those girls where they’re having a study session at Yoshida’s apartment.

Speaking of Asami Yuuki, she needs to study hard in order to enroll at a prestigious college and become a successful novelist. Let’s hope for the best! 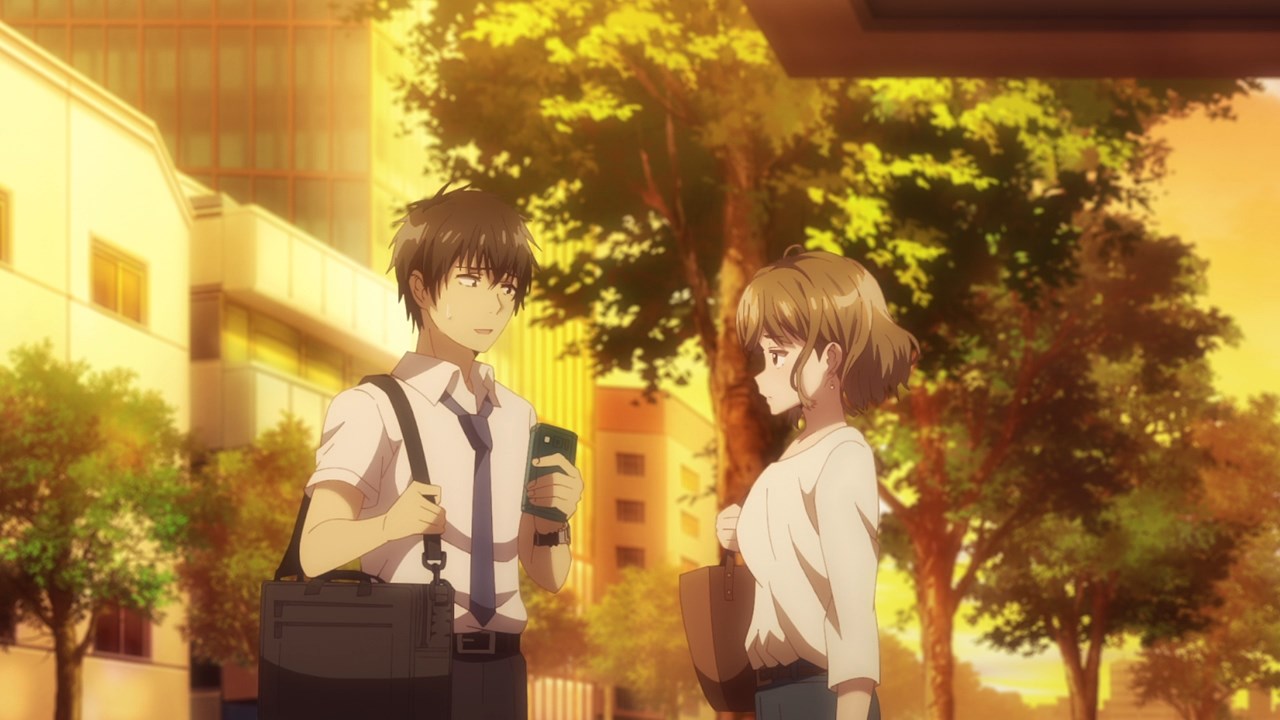 Now then, here’s Yoshida-san where he’s being invited by Yuzuha Mishima to watch a movie. Unfortunately, he wants to go home as Sayu cooked some special dinner for him.

Man, looks like Mishima is getting jealous that Yoshida goes home early to take care of Ogiwara. I mean, let’s not forget that she almost got raped by one of her former partners. 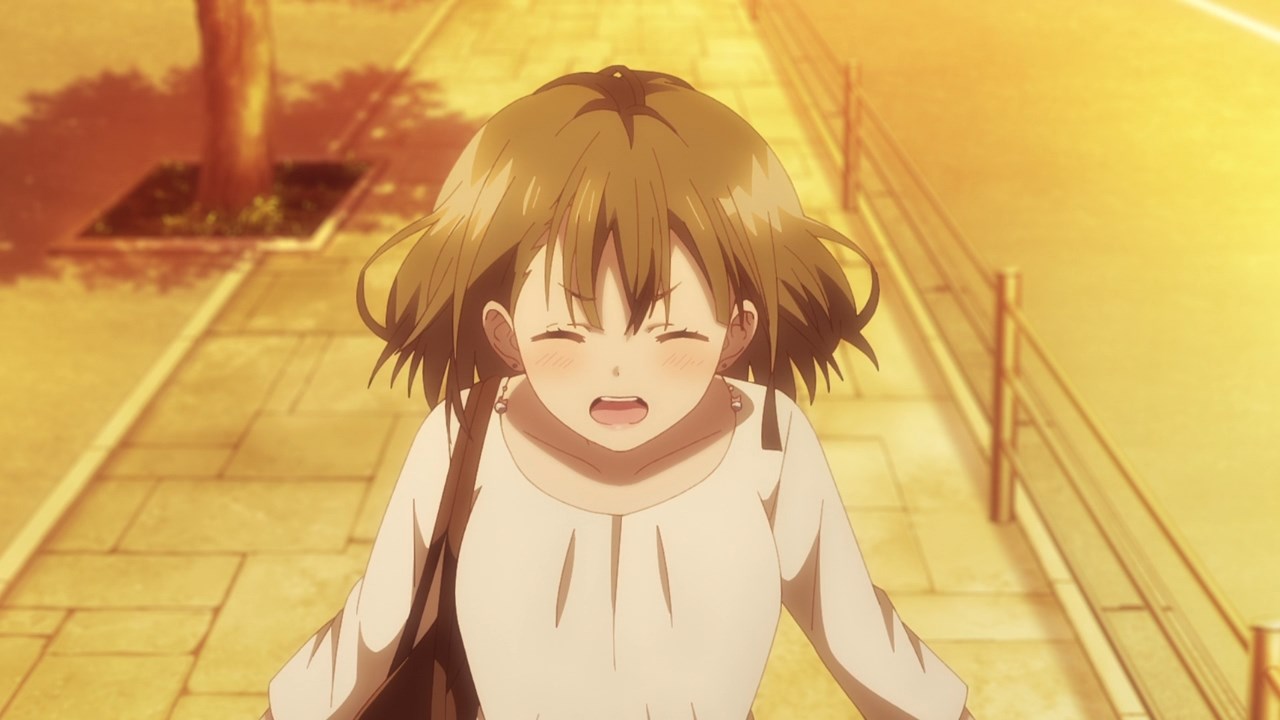 Anyways, Yuzuha Mishima decides to confess her feelings to Yoshida-san as she wants to share contact numbers with him. Okay Mishima, I think you should have shared your mobile number before but why now? 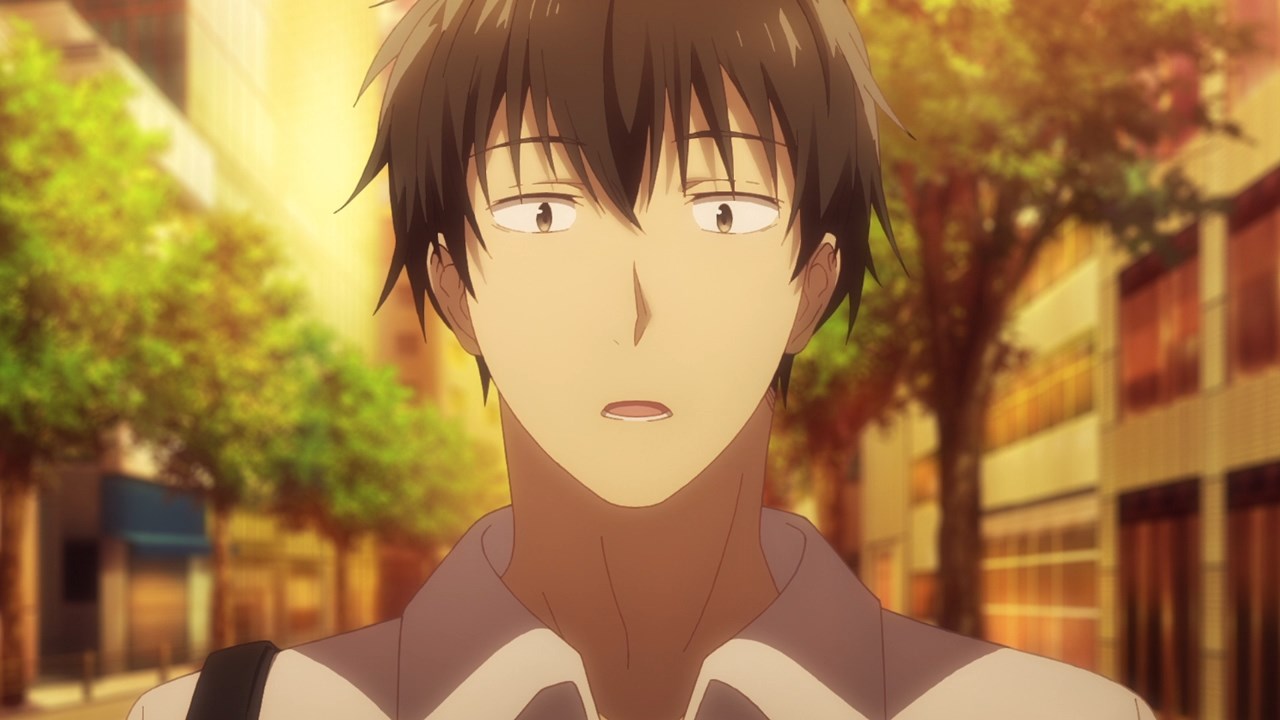 Speaking of Yoshida-san, he’s surprised that his co-worker confessed her love to him, although Yoshida’s heart is still aching because of Airi Gotou.

I wonder which girl he’ll end up as his girlfriend once Yoshida resolves Sayu Ogiwara’s past? 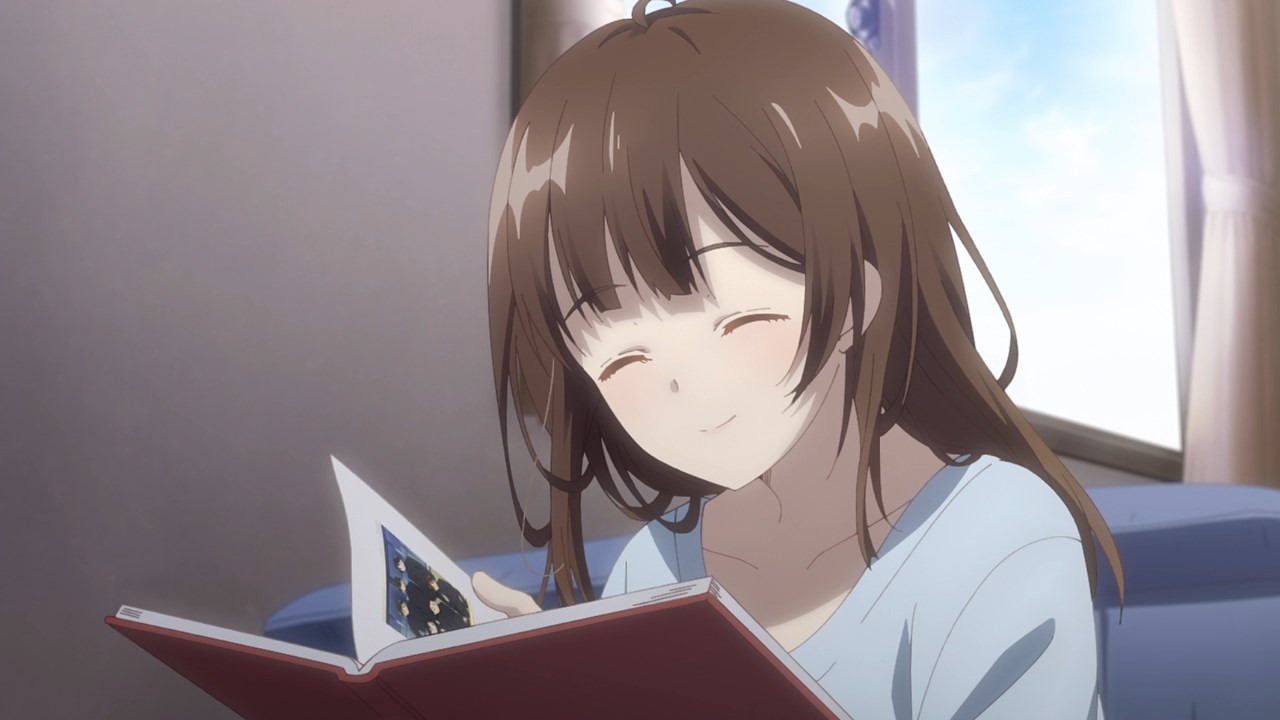 Speaking of Sayu Ogiwara, it appears that she found Yoshida’s graduation photo album in which she found it curious on what his high school life is. 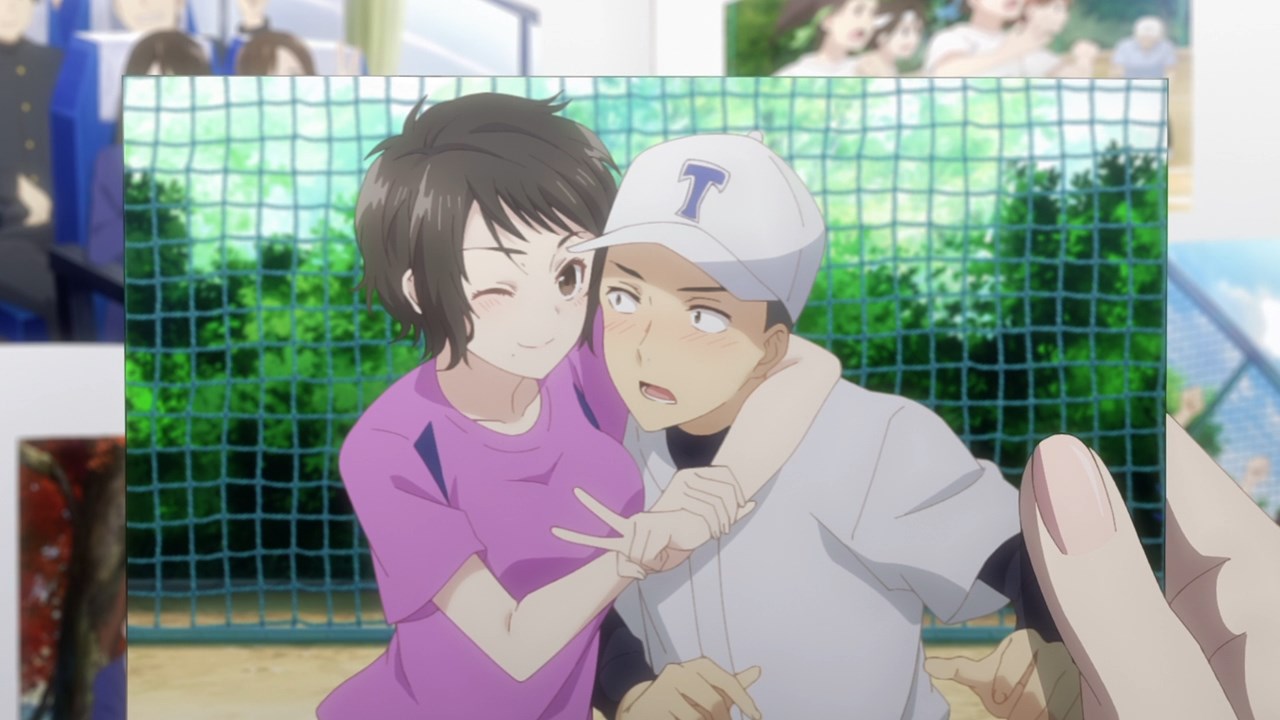 More importantly, she stumbled upon a picture of a young Yoshida and a girl who’s possibly older than him. Could it be that this is Yoshida’s first crush? 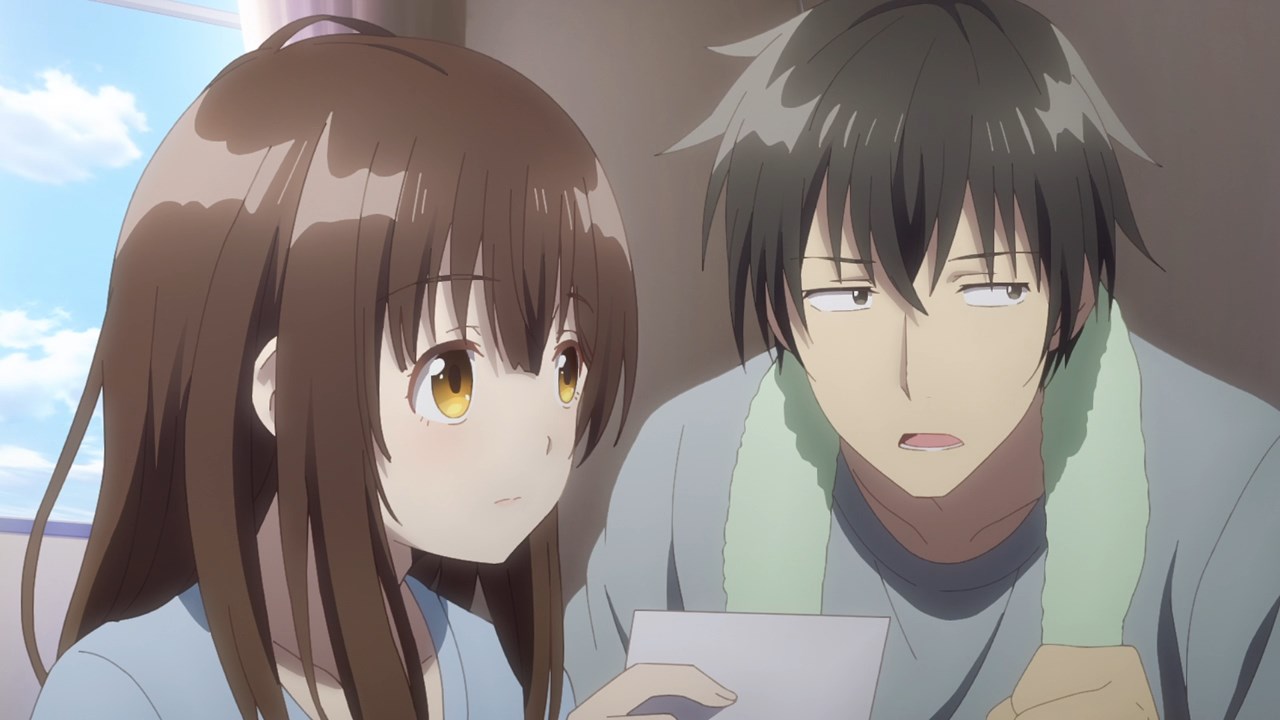 But here’s Yoshida-san where he once fell in love with that girl back in high school, although Yoshida doesn’t know what happened to her once he graduated.

You know something, I’m curious on what happened to Yoshida’s first love because she might be there… somewhere. 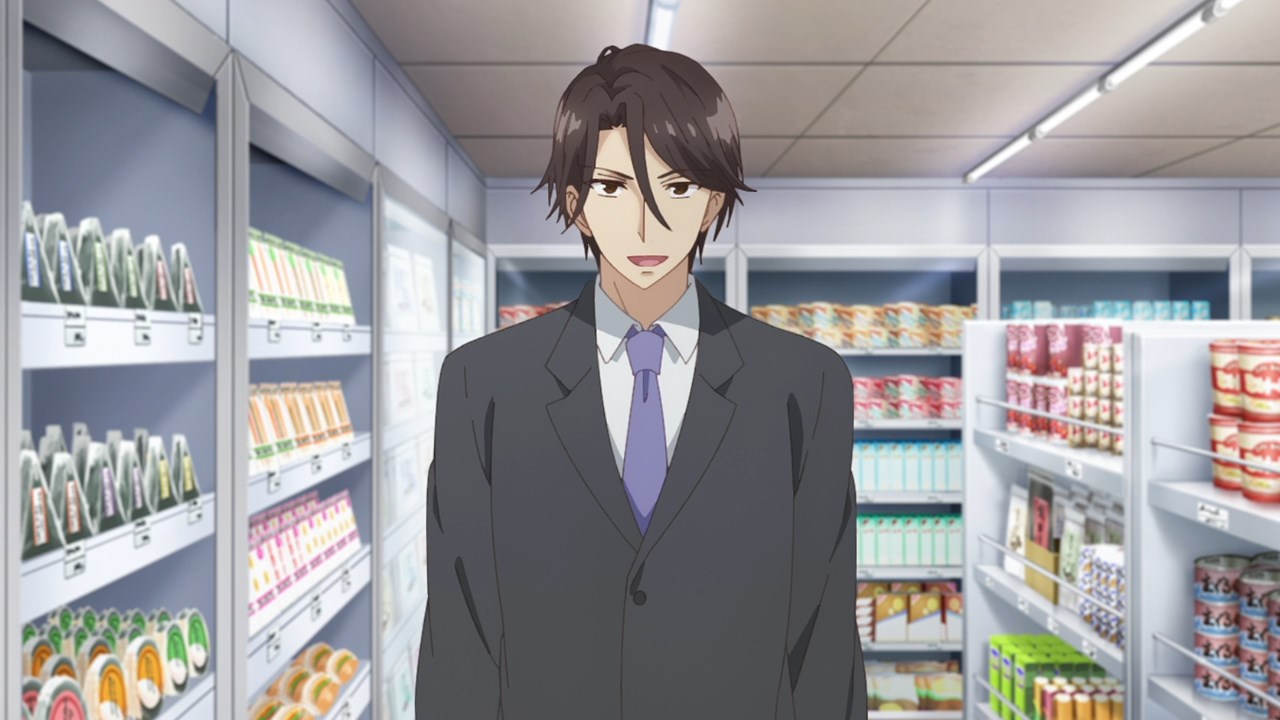 One last thing, it appears that this guy is looking for a specific person. No, it’s not Asami Yuuki, but rather Sayu Ogiwara.

In fact, this person introduces himself as Issa Ogiwara where he wants to know if his sister is working on this convenience store. 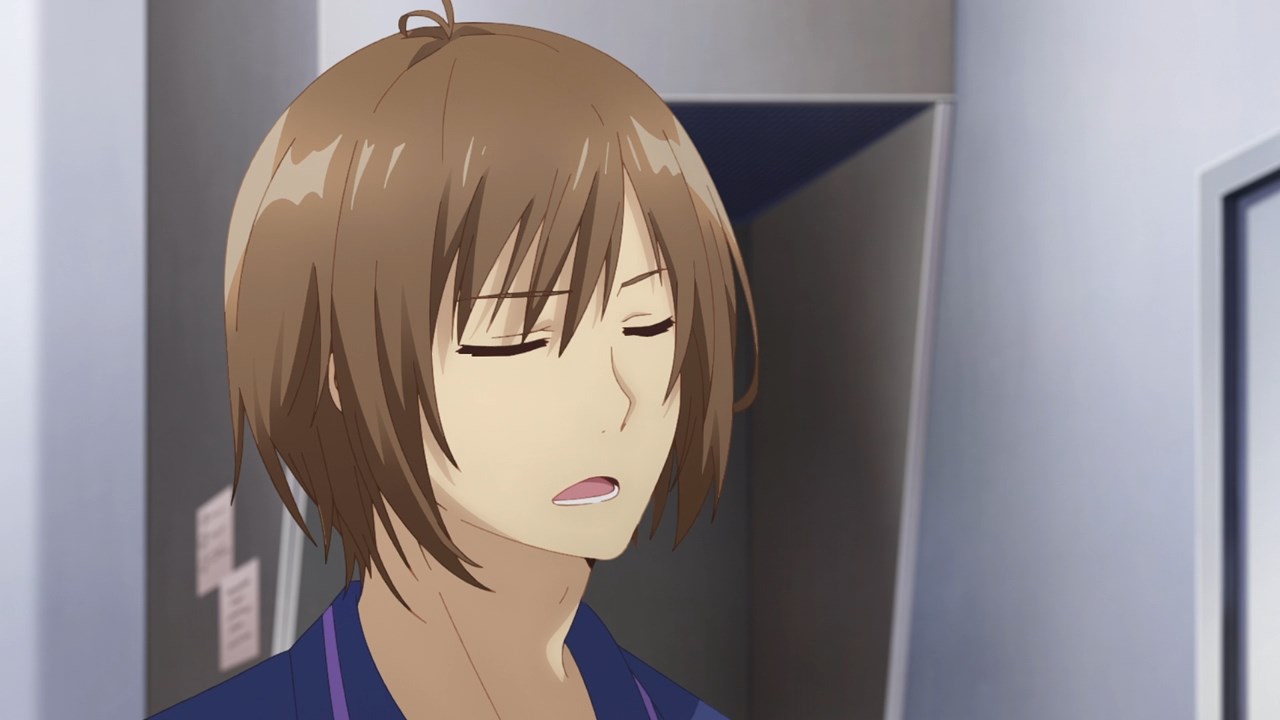 However, Kyouya Yaguchi told Issa Ogiwara that the person he’s looking for is not working at this convenience store. Heck, Kyouya only knows Miyuki after all.

But first of all, how the fuck did this asshole got a job on this convenience store? Still, I’m scared that Kyouya Yaguchi will sell Sayu out some rich guy. 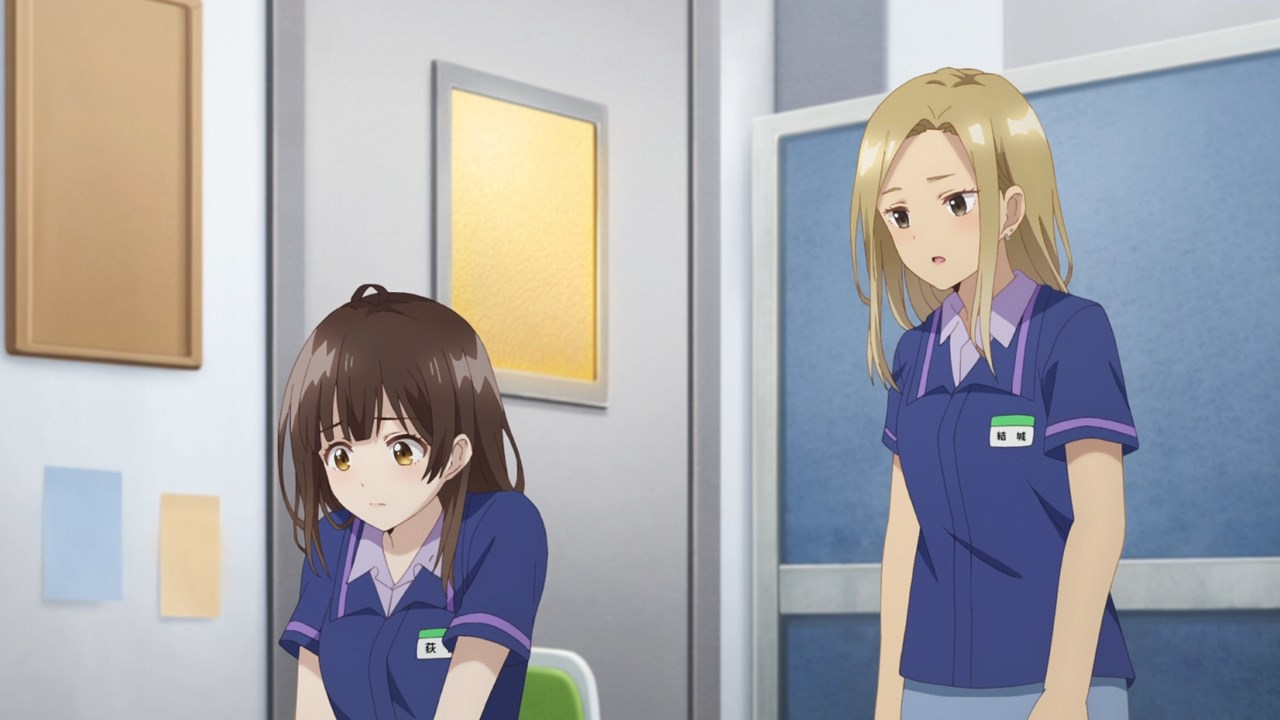 Speaking of Sayu Ogiwara, it appears that she’s scared on facing her brother in which I have a feeling that she came from a rich family, but decided to rebel against her parents’ wishes and ran away to Tokyo.

Man, I think the next episode will be a drama-fest ’cause Sayu will face her past soon enough.