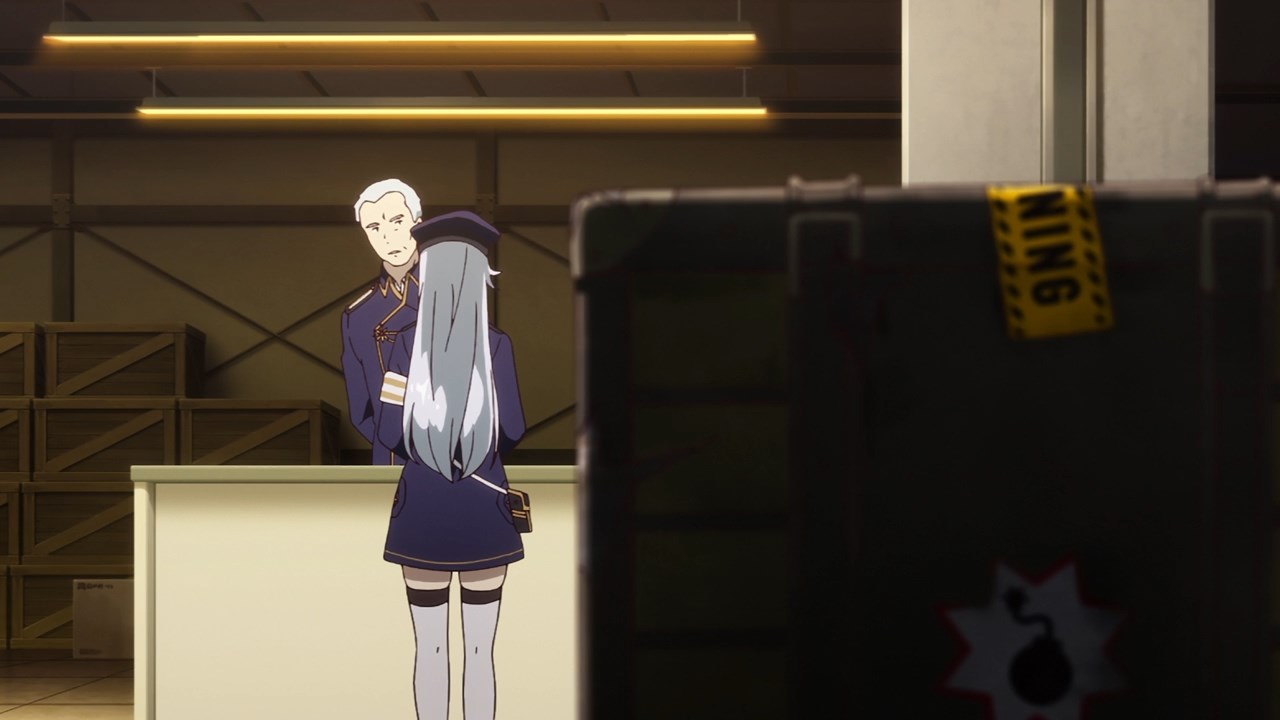 Let’s start this episode when Vladilena Milizé tries to convince this officer to send a box full of special ammunition to then 86th District, although he won’t take Lena’s request since the officer doesn’t want to get involved with the Spearhead Squadron. 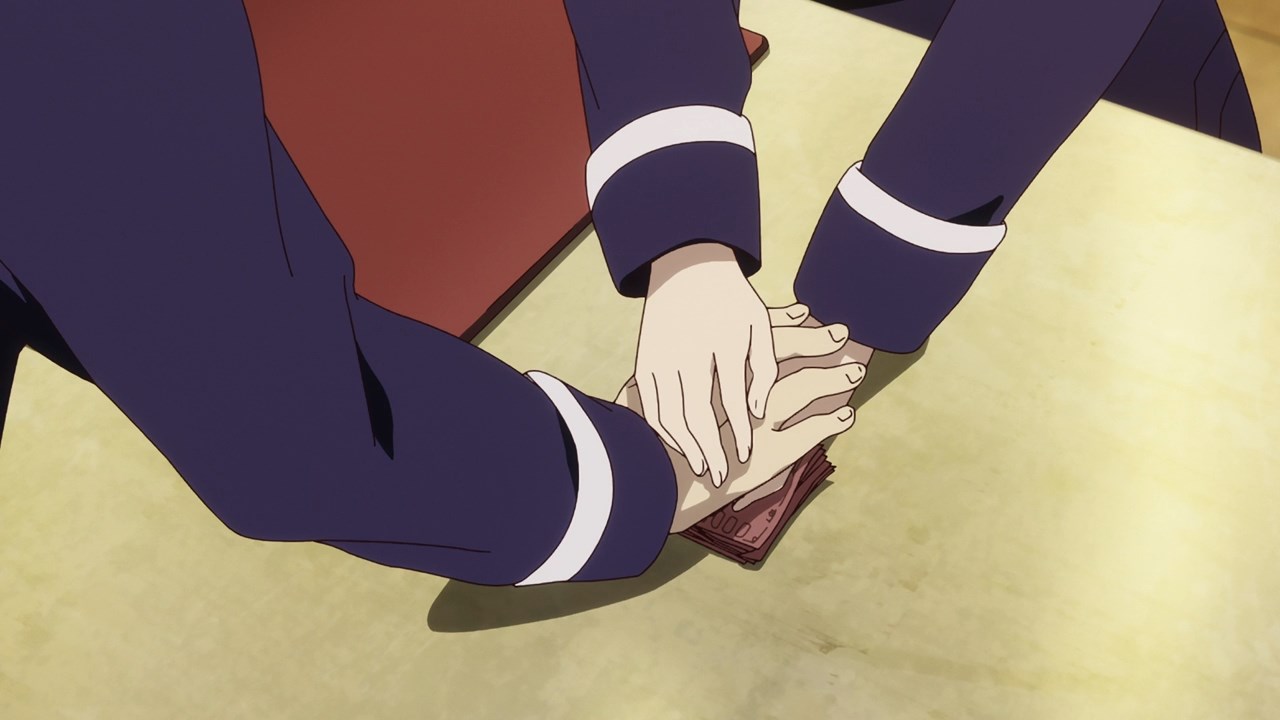 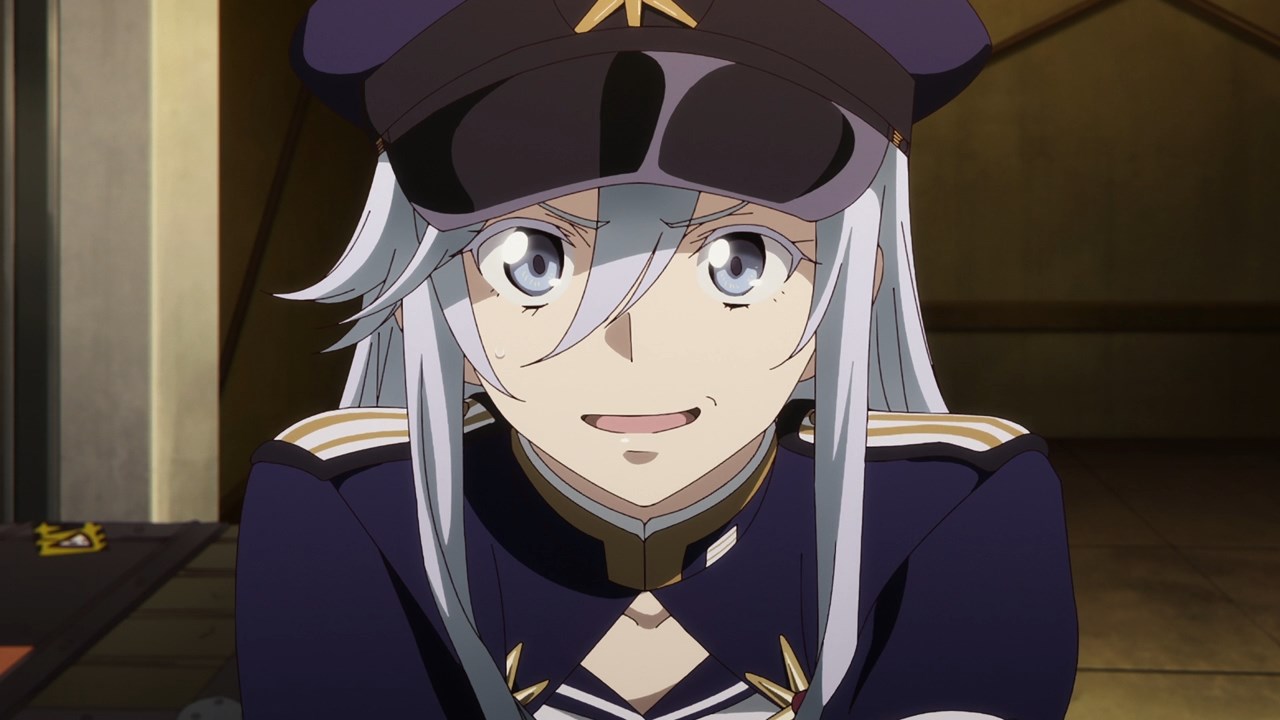 But speaking of Major Milizé, she decides to bribe the officer with cash, just to deliver the special ammunition package to the 86th District.

Really Lena, you’re not only a bad liar but you’re committing a crime here. Then again, this is nothing compared to the entire San Magnolia military where they commit gross negligence that’s far worse. 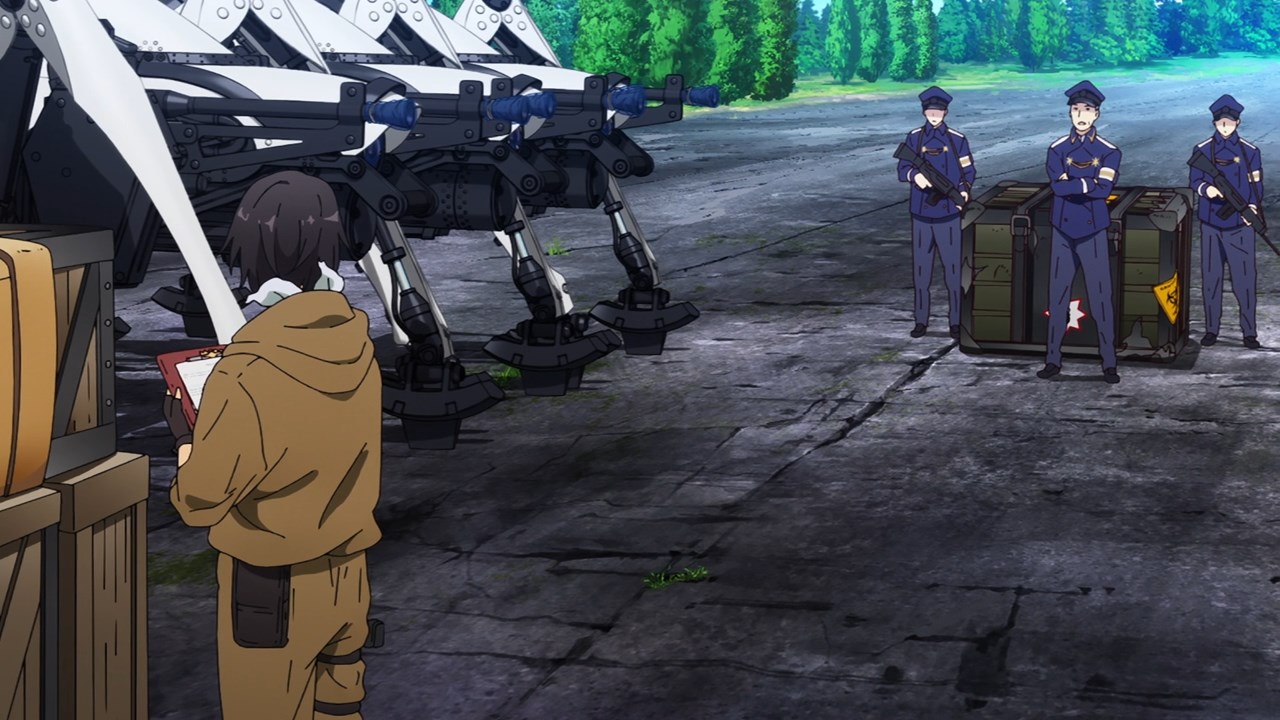 In any case, the special package is delivered along with some brand-new Juggernauts which it’ll be wrecked soon enough. Hell, even the military treats the Eighty-Sixes as trashy pigs.

Still, I wonder what’s inside that package which the major says that it contains special ammunition? 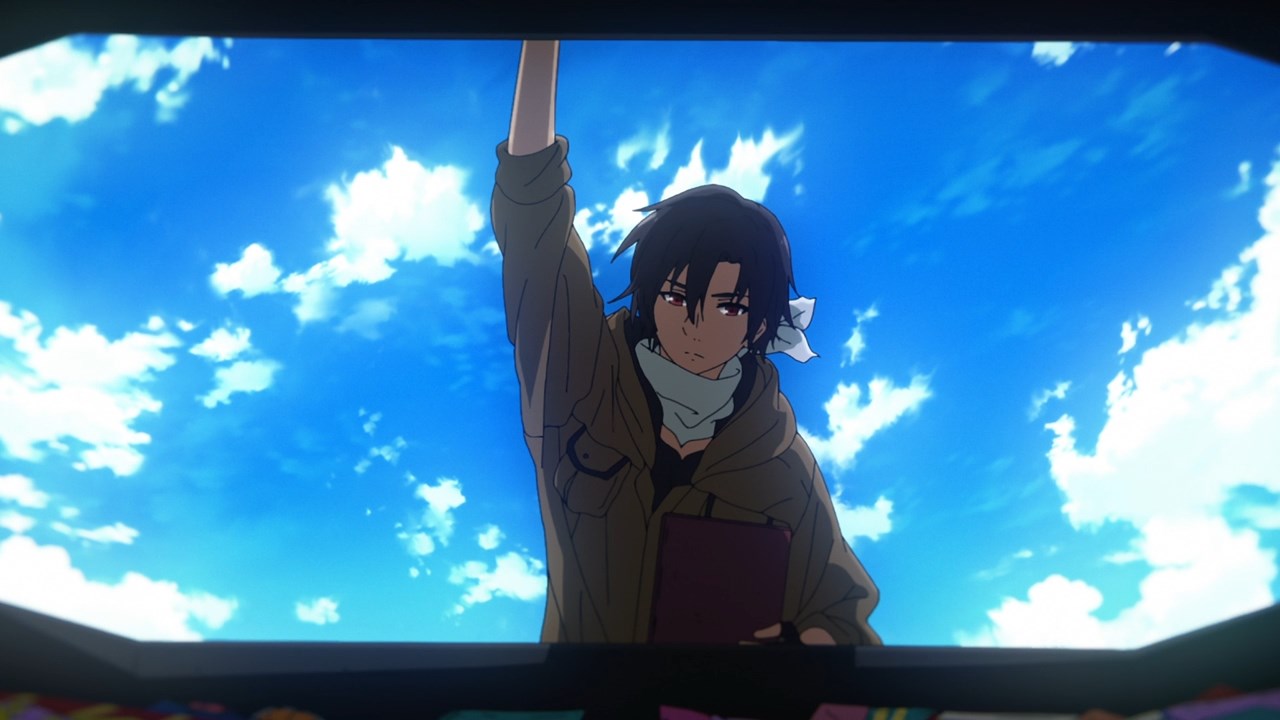 Well, let’s find out as Shinei Nouzen opened the package where’s he’s surprised on its contents. 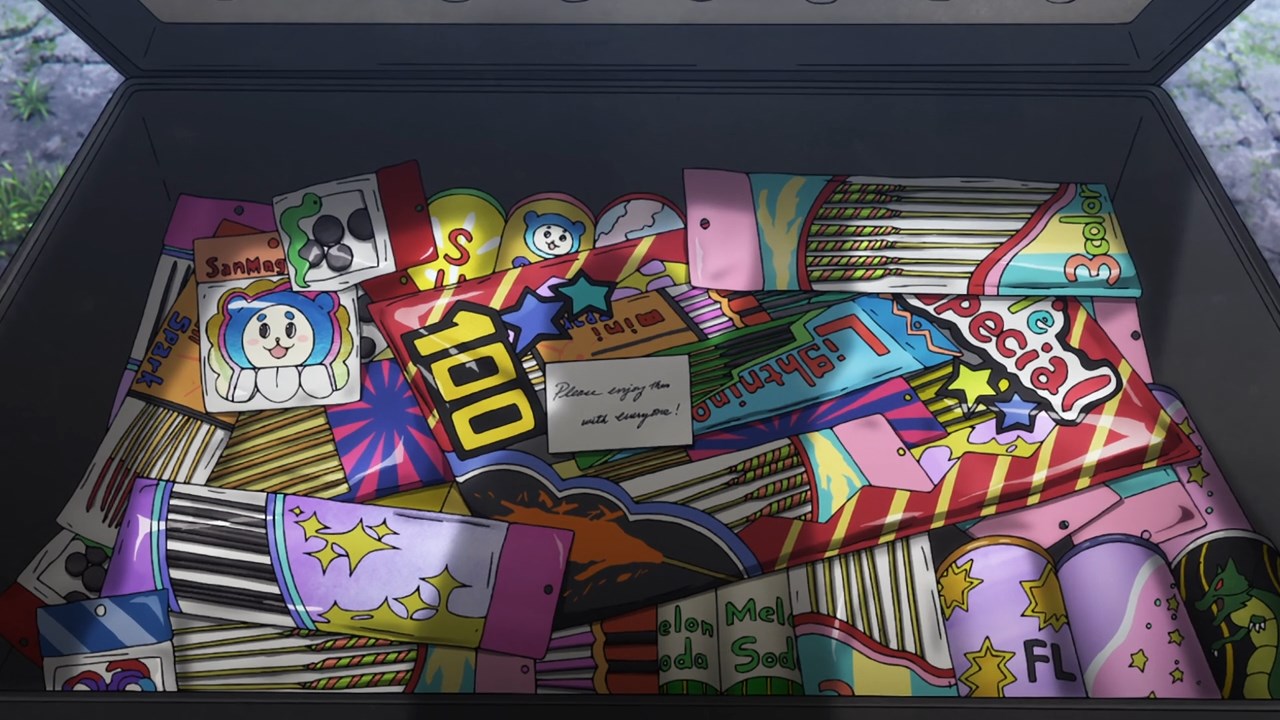 Turns out that the package containing special ammunition are actually fireworks. Looks like Major Milizé wants the Spearhead Squadron to celebrate the Revolution Festival even though the majority of Albans don’t want them to have fun.

Meanwhile, here’s Kurena Kukumila where she’s accompanying Anju Emma at the shower area. I have to say that Anju really missed Daiya Irma ever since he died on the previous episode.

And speaking of Anju Emma, Daiya liked her long silver hair in which he told her to grow it out rather that cutting her hair short. This is really sad. 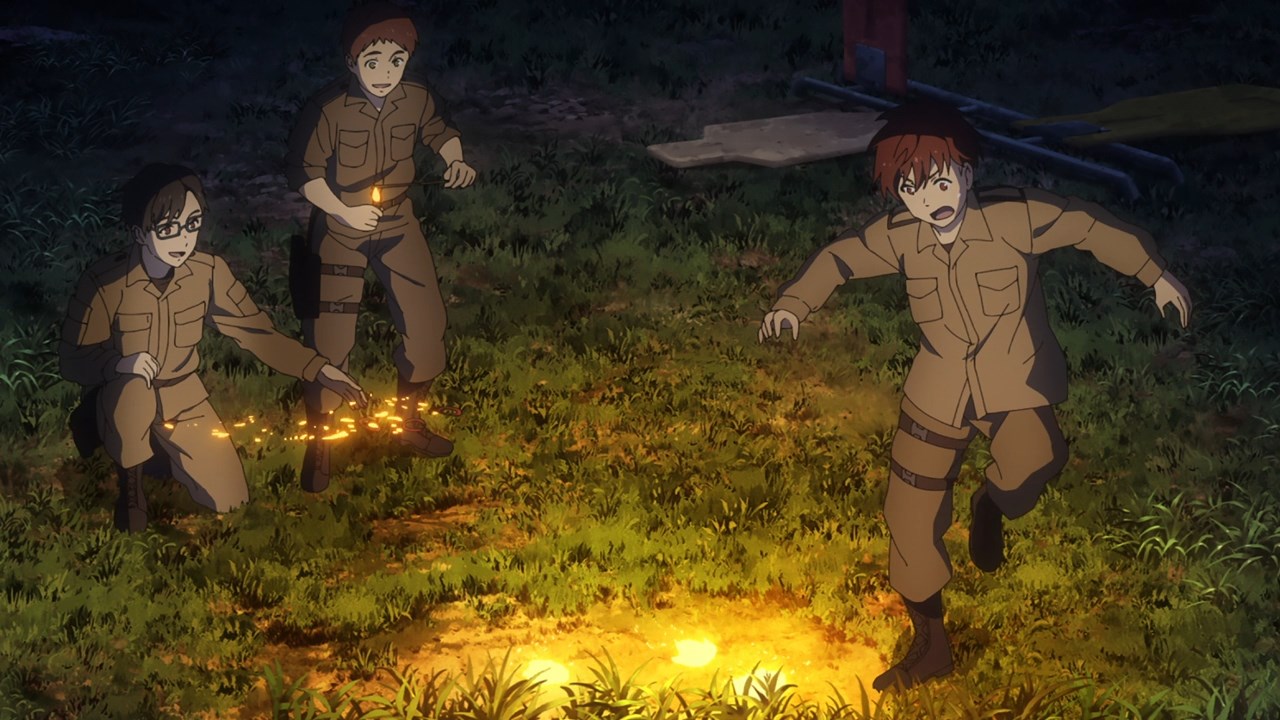 With that said, the Revolution Festival has begun, although the Spearhead Squadron decides to light up some fireworks to have their own celebration. You may thank the major for that. 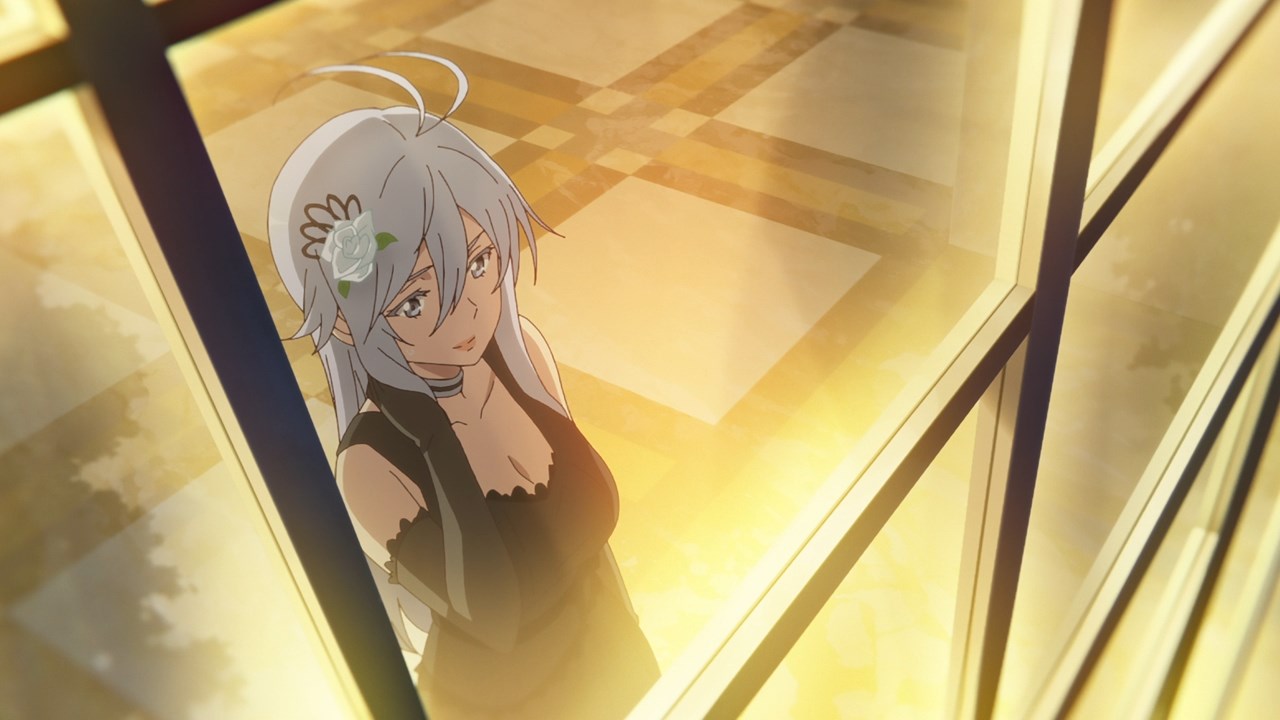 Also, here’s Vladilena Milizé where she’s wearing a black dress for this occasion, although the major doesn’t want to participate in this party because it’s boring.

On the other hand, Major Milizé told the Spearhead Squadron that they’ll have reinforcements, meaning that Shinei and the rest won’t have difficulties on completing the mission. 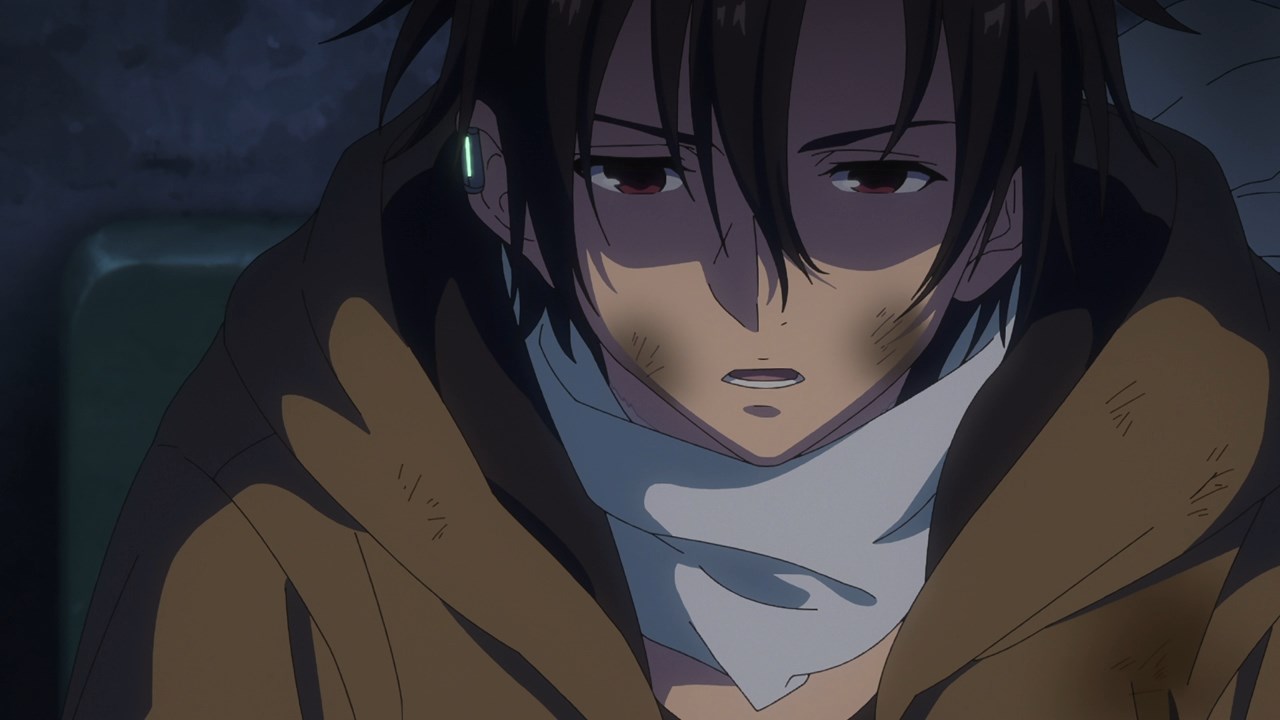 Unfortunately, Shinei Nouzen will have to bring in the bad news as he told the most horrible truth to Vladilena Milizé that there won’t be any reinforcements. Rather, the majority of Albans wanted them to die.

Oh and the promise of having a peaceful life after serving as a Processor for 5 years? Fuck that, ’cause the Republic of San Magnolia are committing genocide to non-Albans. Hell, even the ones who have Alban blood are being killed because they’re not pure enough.

Anyways, they’ll return to the battlefield again ’cause they have a mission to accomplish, although they knew that it’s impossible to take down a Legion base ’cause Shin and the rest think that it’s actually a trap. 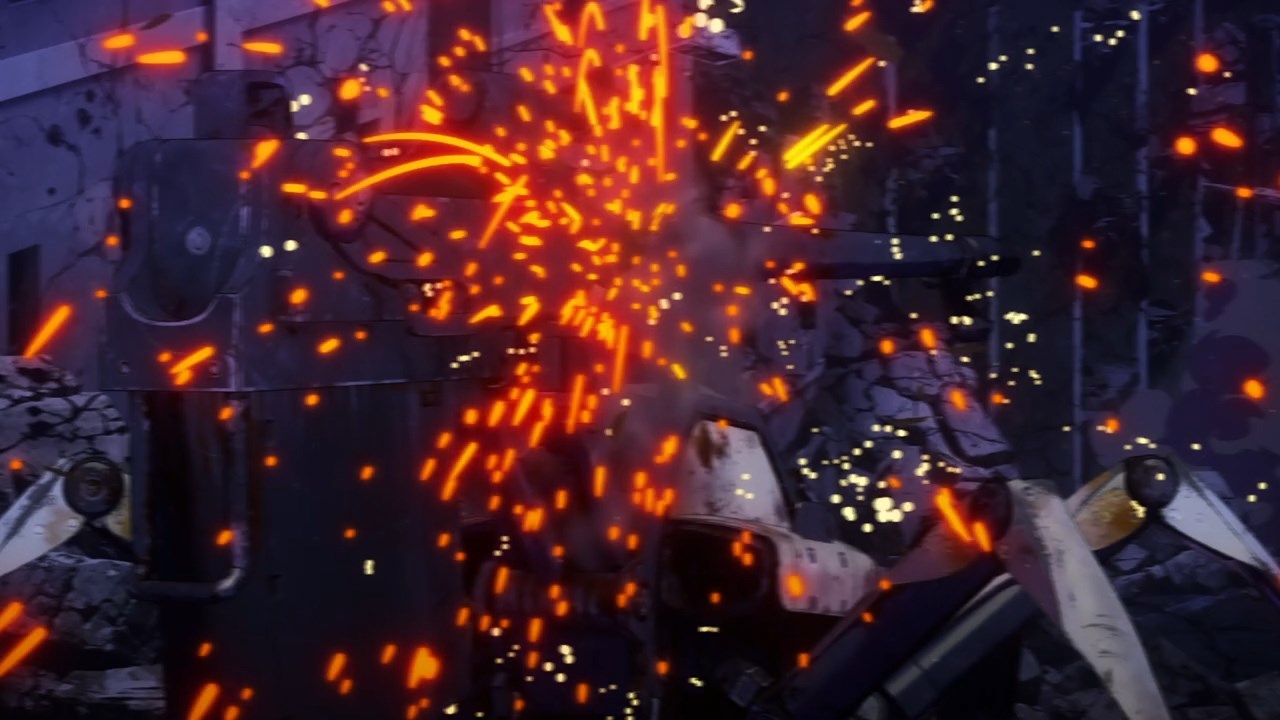 And it gets even worse when a new type of Legion has appeared to destroy the Juggernauts at extremely long ranges, meaning that the Spearhead Squadron will be wiped out soon enough. 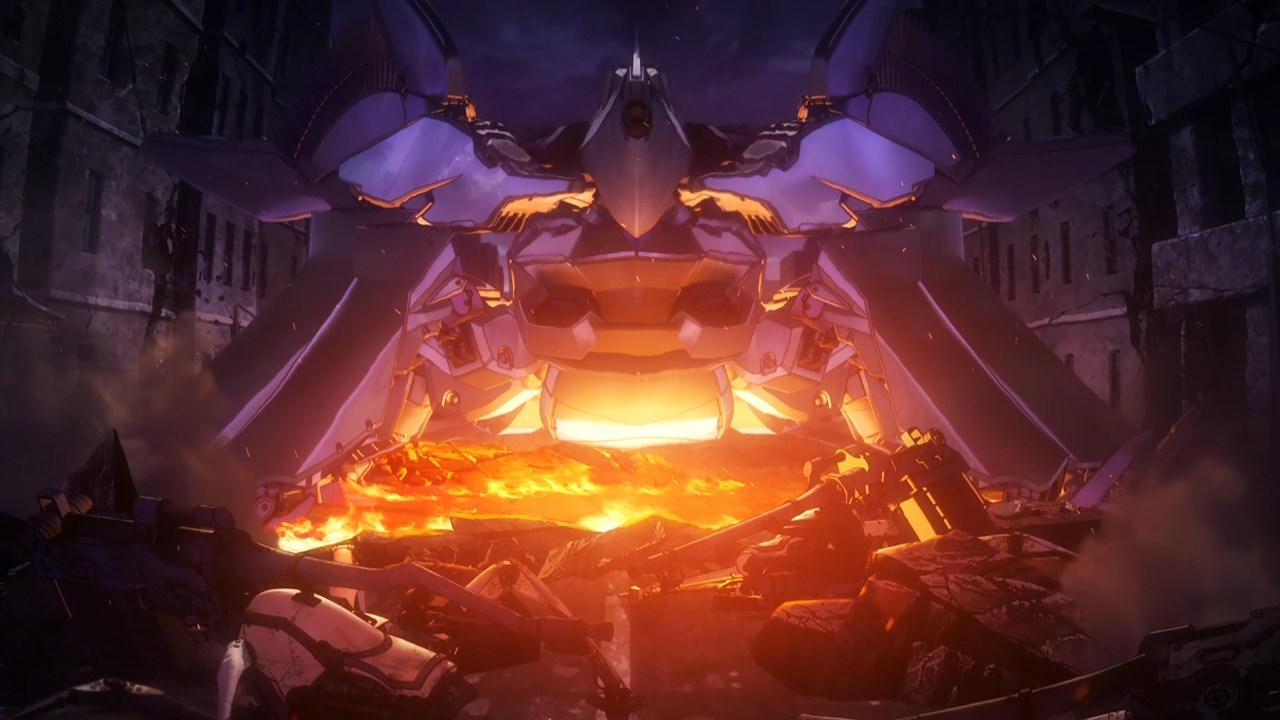 Oh, and here’s the kicker as this Legion is reported that it contains the brain of Shourei Nouzen. This is what I called a Shepherd where this Legion can not only think, but also command other Legions efficiently.

Anyways, I’ll see you next time and while Shinei Nouzei and his fellow Processors have no choice but to fight, I wonder how long will the Republic of San Magnolia survive?