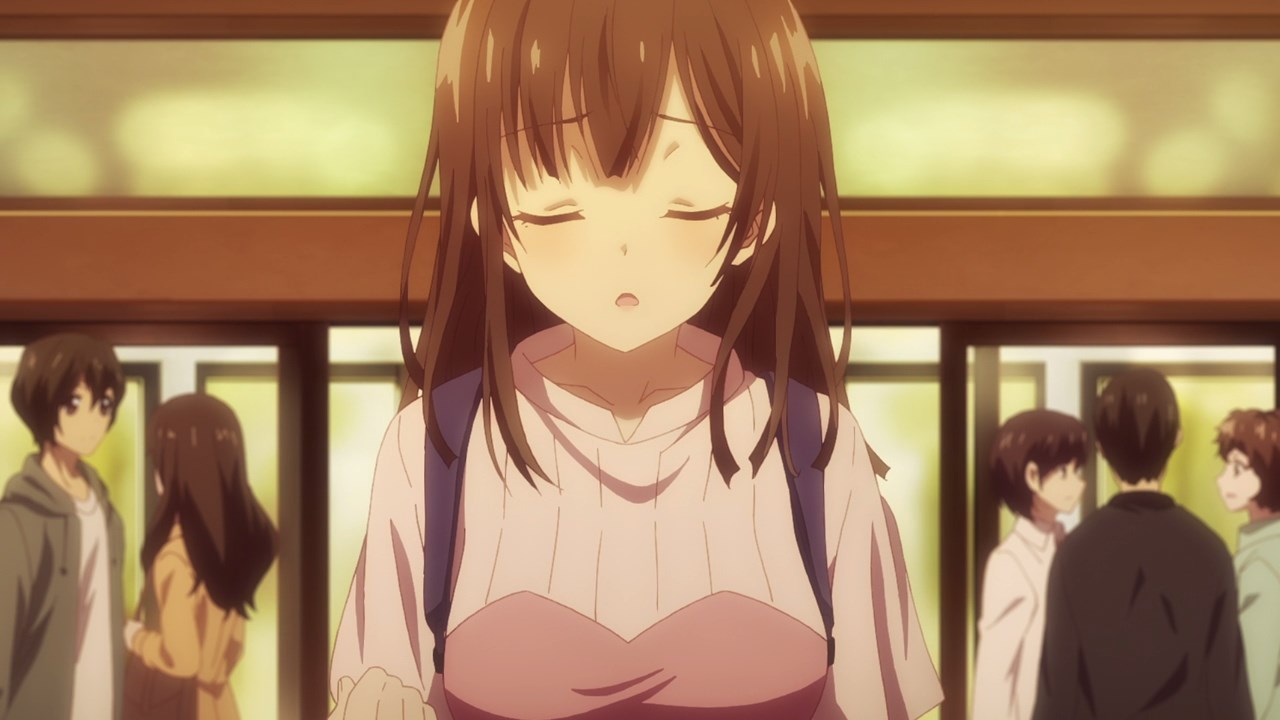 Well everyone, looks like Sayu Ogiwara is really scared now that her brother is in Tokyo and he’s gonna take Sayu home to Hokkaido no matter how she pleaded not to see her parents again. 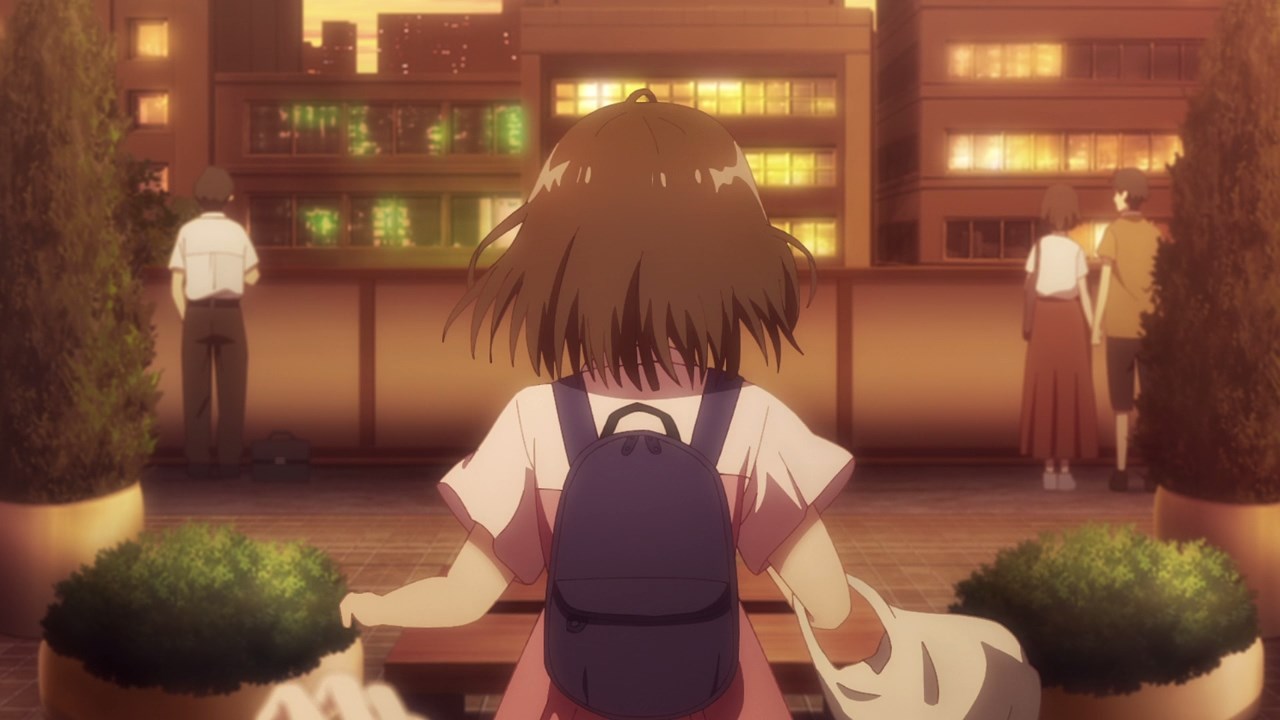 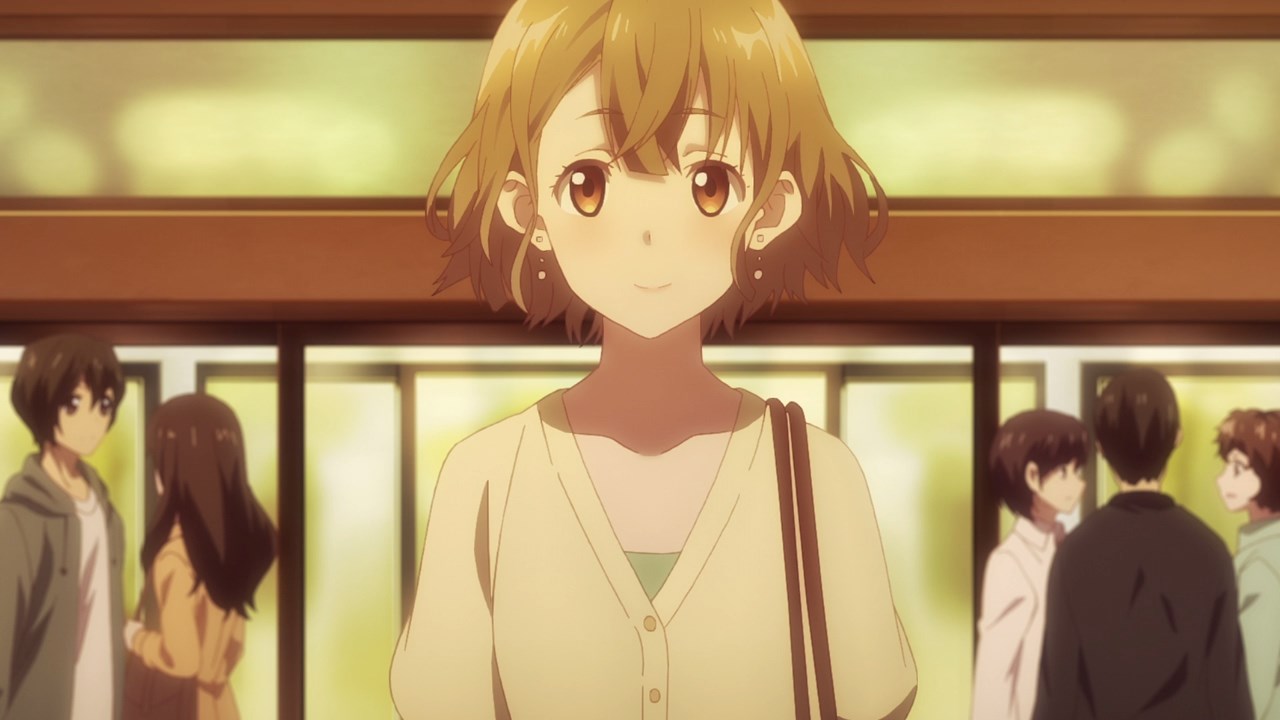 Fortunately, Sayu stumbled upon Yuzuha Mishima where Yoshida’s co-worker might help her, but where will Yuzuha-san take her? 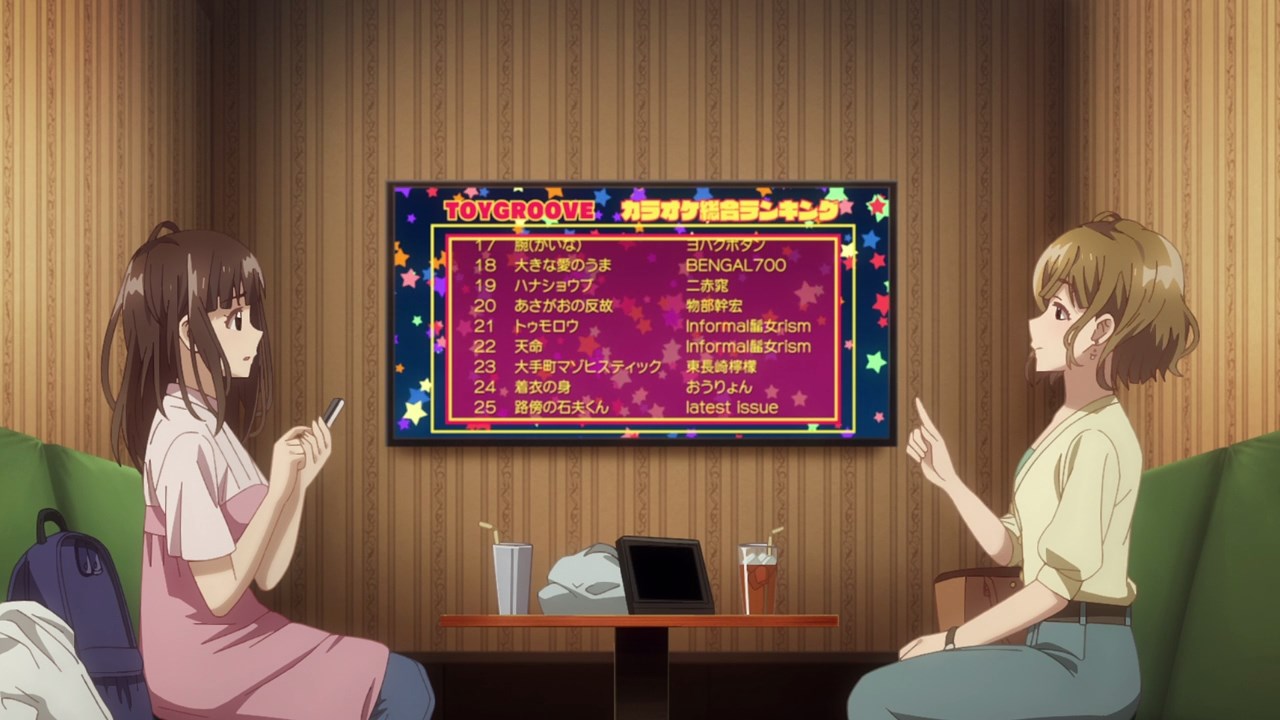 Well, at the karaoke bar where they’ll sing and have a girls’ talk afterwards, although Mishima won’t talk about her love life in which Yoshida-san won’t look her seriously in the eye. 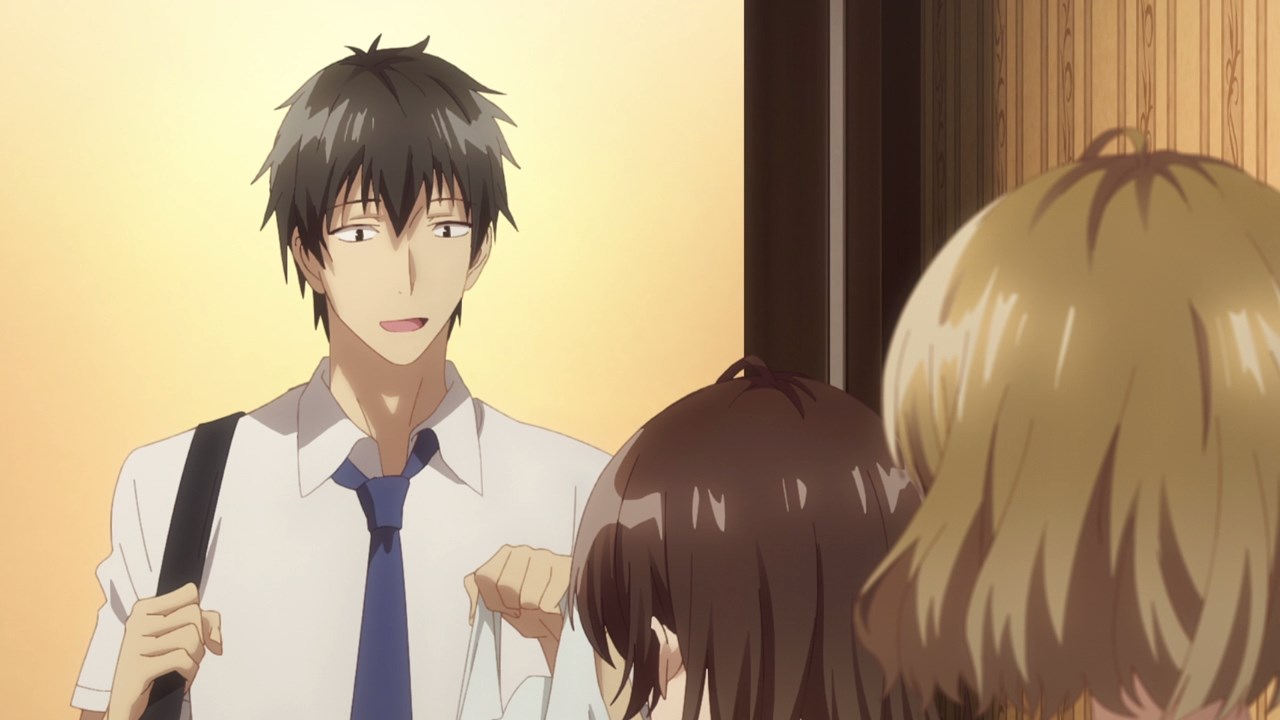 Speaking of Yoshida-san, looks like he’s here to pick Sayu Ogiwara up. Glad that he managed to caught up with the runaway high school student but man, sucks that Yuzuha Mishima will be left alone. 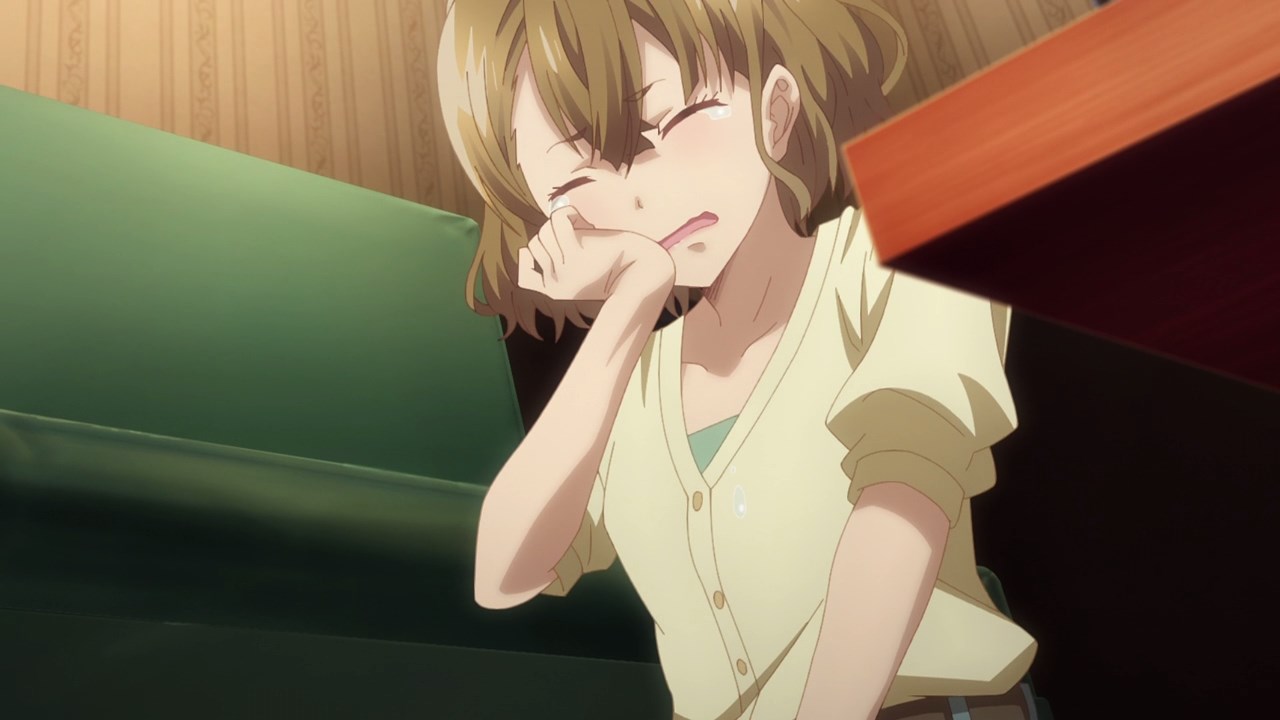 But yes, Yuzuha Mishima cries after Yoshida-san pick up Sayu Ogiwara. Of course, I feel that Yuzuha shouldn’t give up easily as she might have a chance… once Sayu got taken home.

Now then, it’s time for Sayu Ogiwara to go to the local festival as Yoshida-san bought a yukata for her. Gotta say that she looks lovely there. 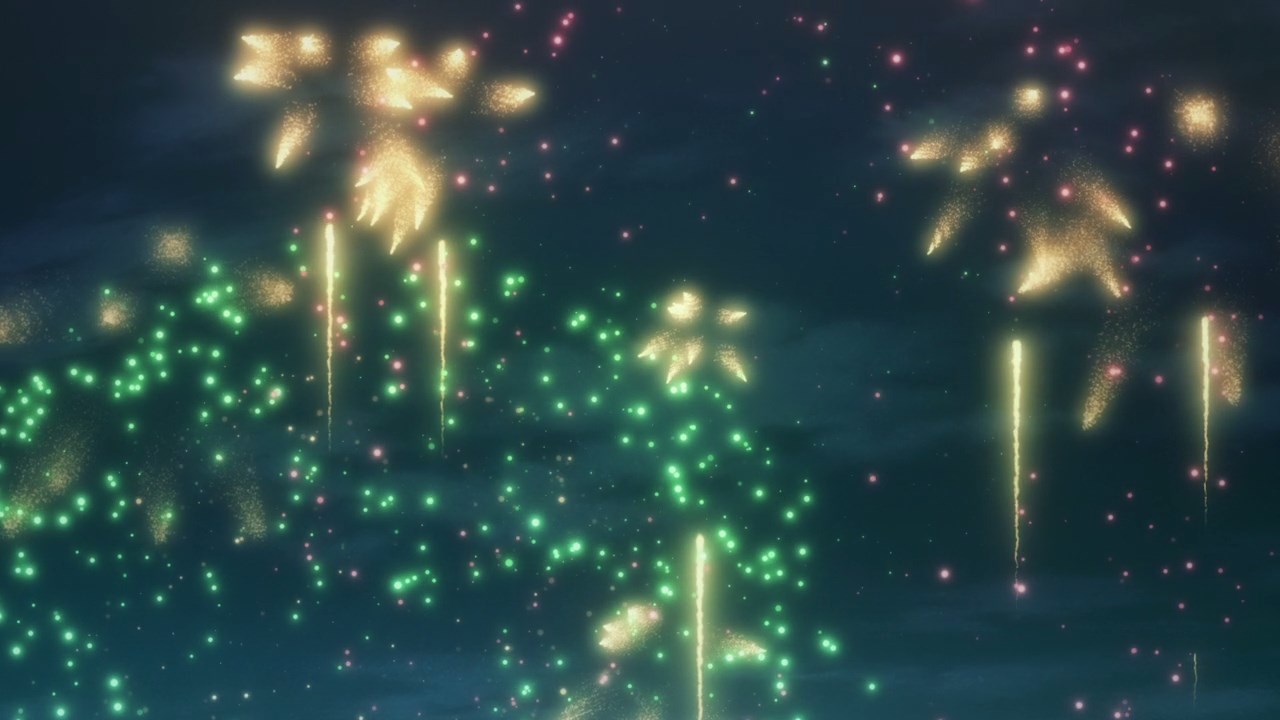 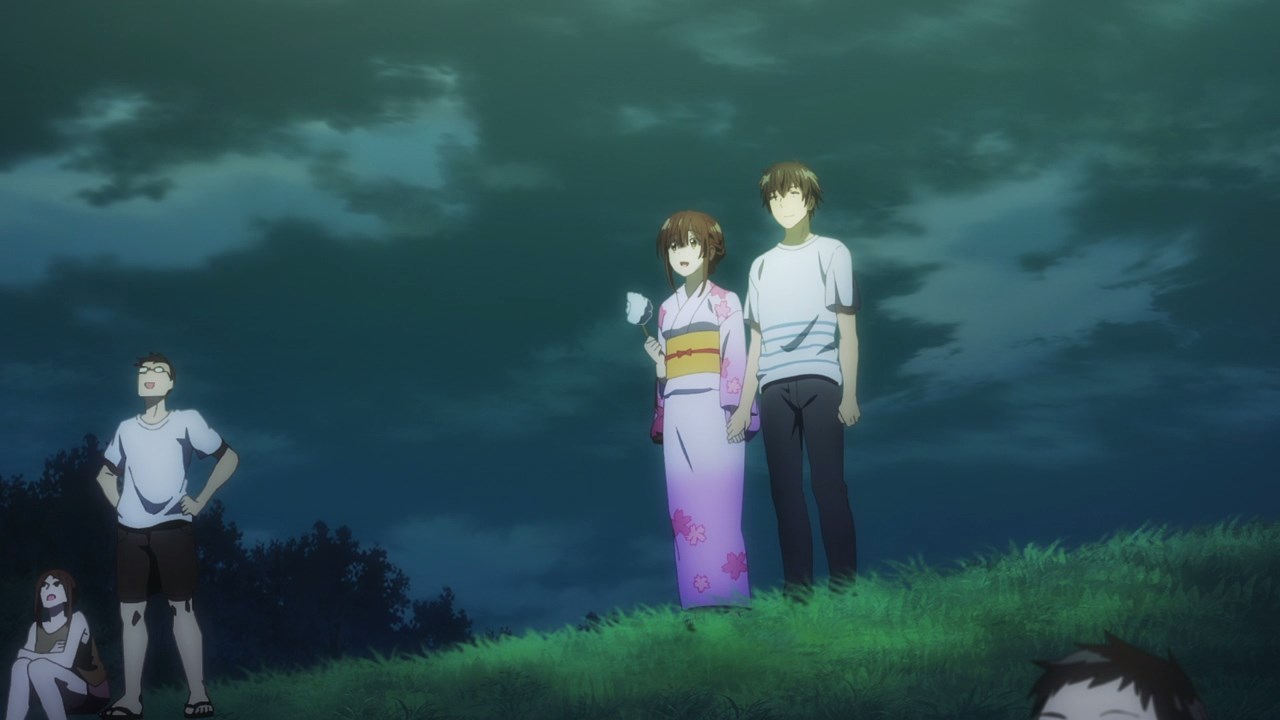 But yes, looks like Sayu is having a great time with Yoshida-san at the festival, complete with a fireworks display.

Of course, there will be a time where Sayu Ogiwara will have to face her past as those good times in Tokyo won’t last for a lifetime, therefore Yoshida-san should prepare himself when the time comes. 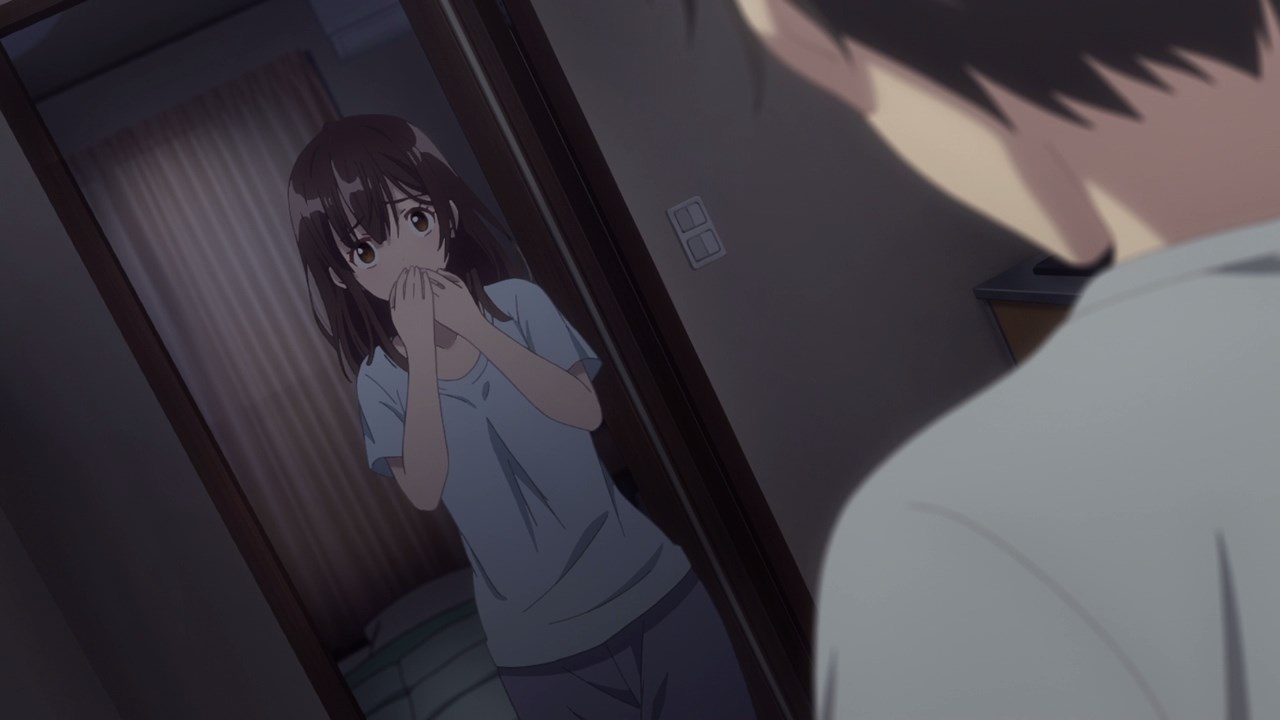 Then again, it appears that her time in Tokyo will end a bit early as Sayu is shocked that her older brother found Yoshida-san’s apartment. 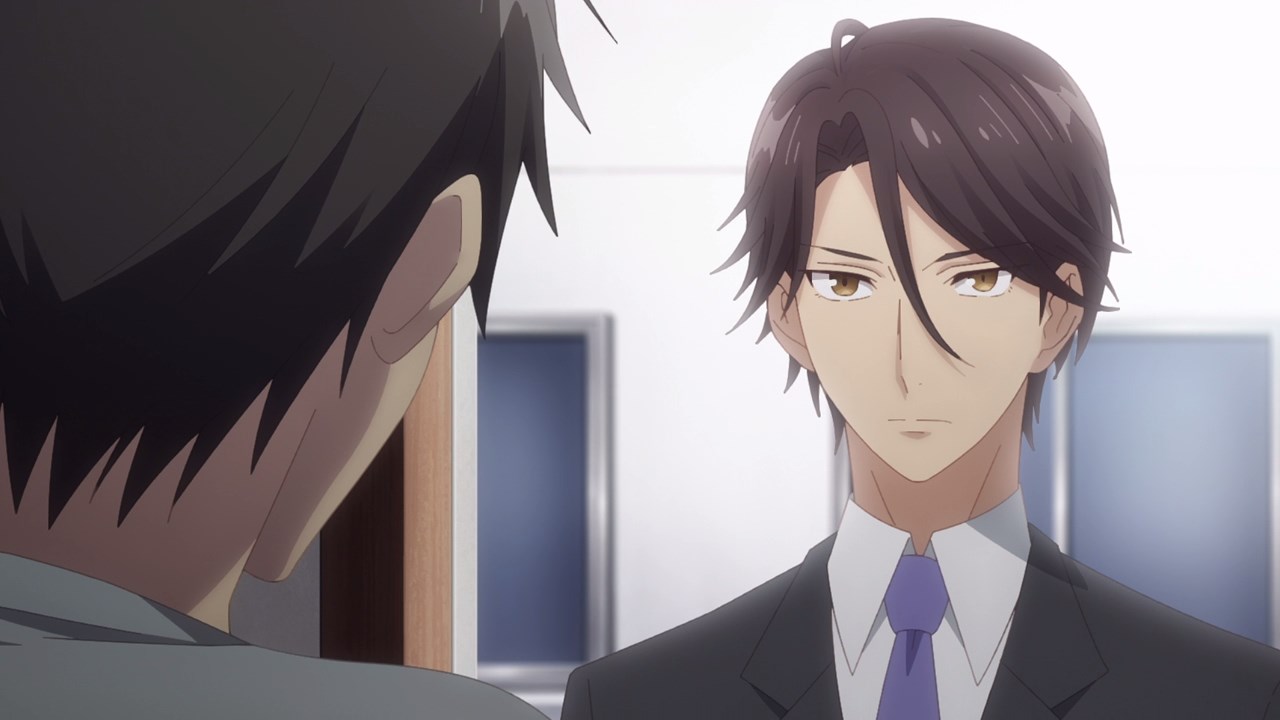 That’s right, Issa Ogiwara is here to take Sayu home but why? I mean, there should be a complicated reason on why Sayu ran away from Hokkaido.

With that said, I think we’ll find out next time as HigeHiro is about to drop some drama bombs.