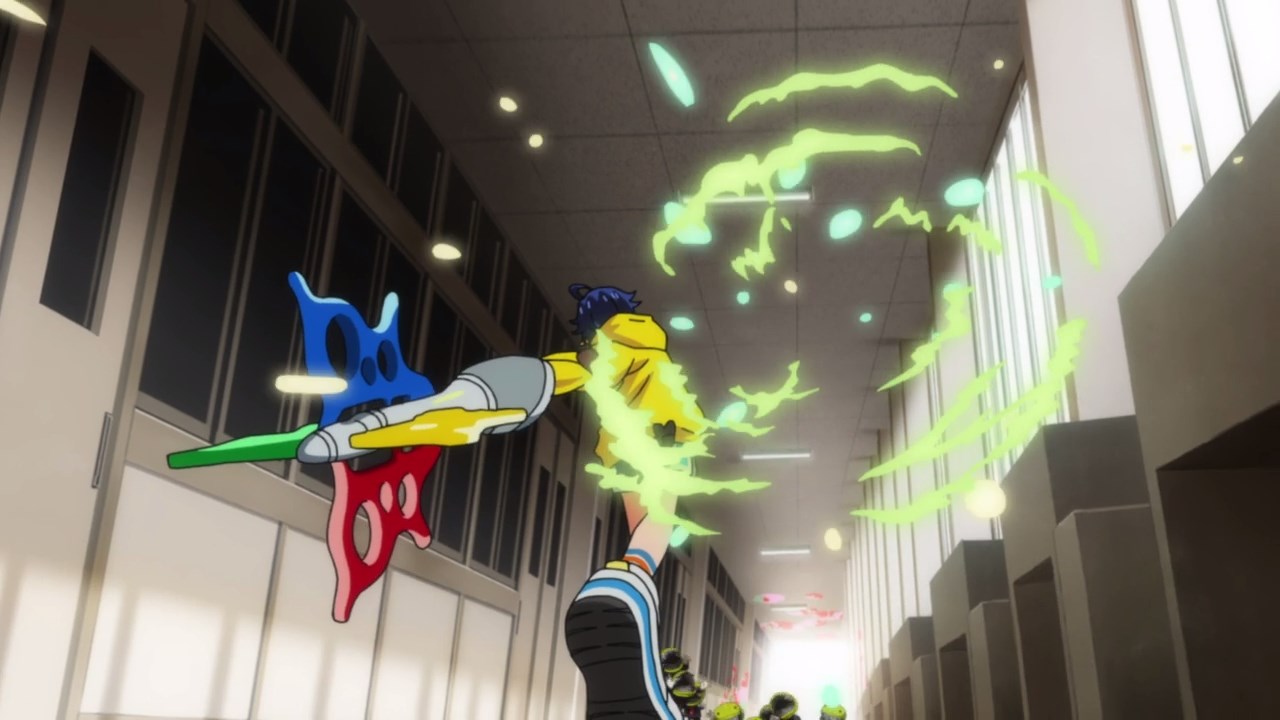 Well everyone, here’s the penultimate episode of Wonder Egg Priority where despite learning the harsh truth and the risk involve when dealing with Frill, Ai Ohto continues to fight against the See No Evil as she’s the only one left. 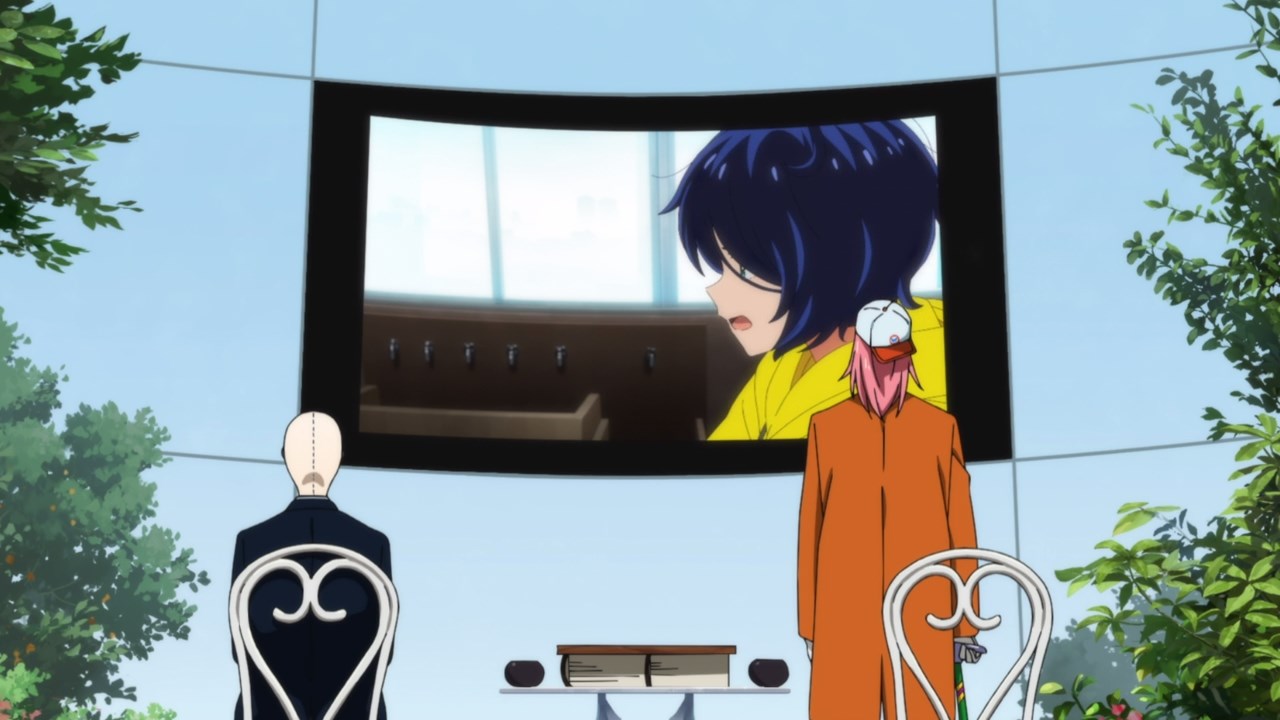 Of course, Acca and Ura-Acca are worried that Ai-chan’s fight would be difficult as she’s not gonna summon her Wonder Animal to fight against the Haters.

Sucks that Leon will be kept in a Pomander as Ai-chan feared that either Dot or Hyphen might kill her pet. 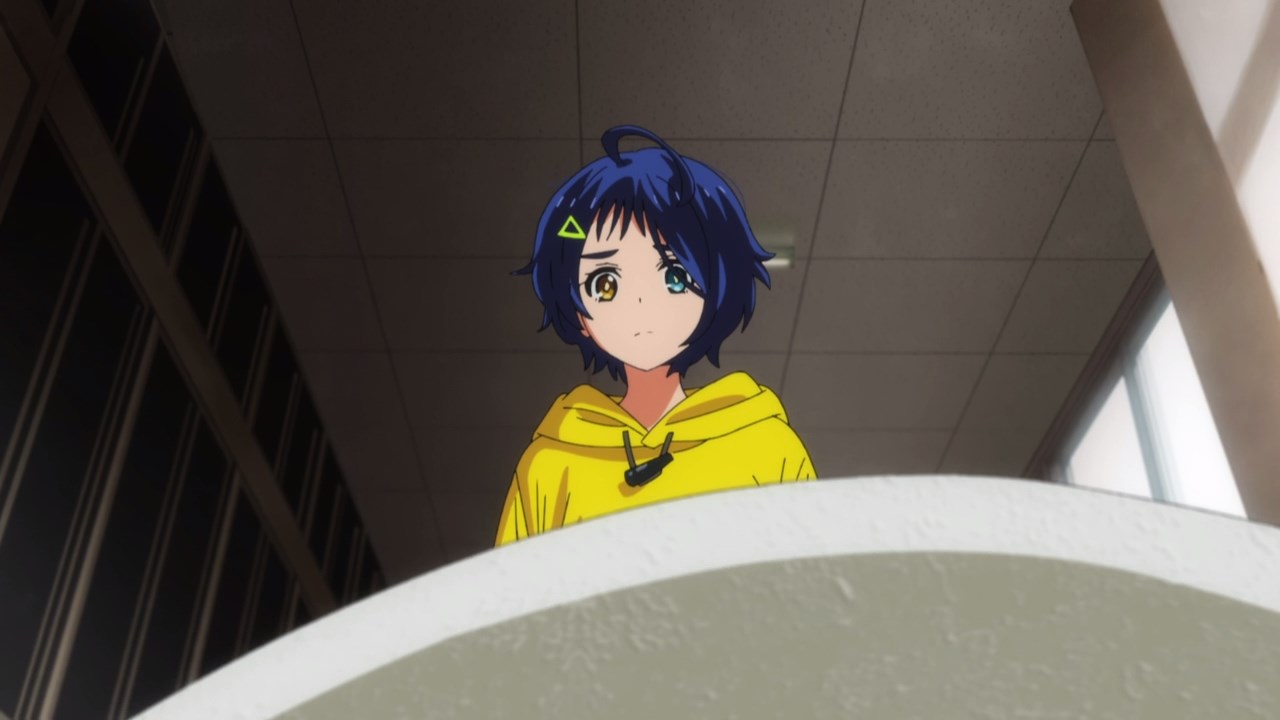 Now then, it’s time to break the Wonder Egg as Ai Ohto is gonna save a girl from her terrible fate. 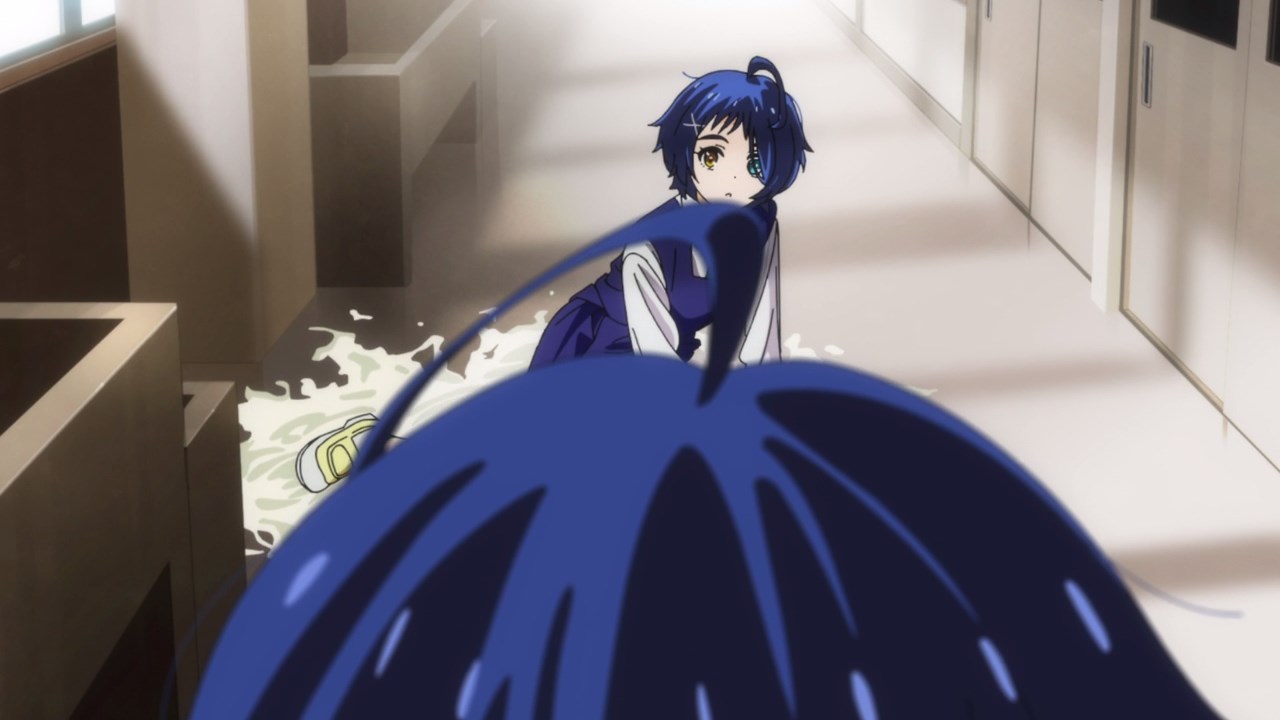 However, it turns out that Ai-chan is gonna save another version of herself, one where Koito Nagase didn’t exist and thus she committed suicide.

Man, I’m surprised that Wonder Egg Priority added some alternate worlds in which one of the main characters met her unfortunate fate, although I think the anime will only feature the alternate version of Ai-chan. 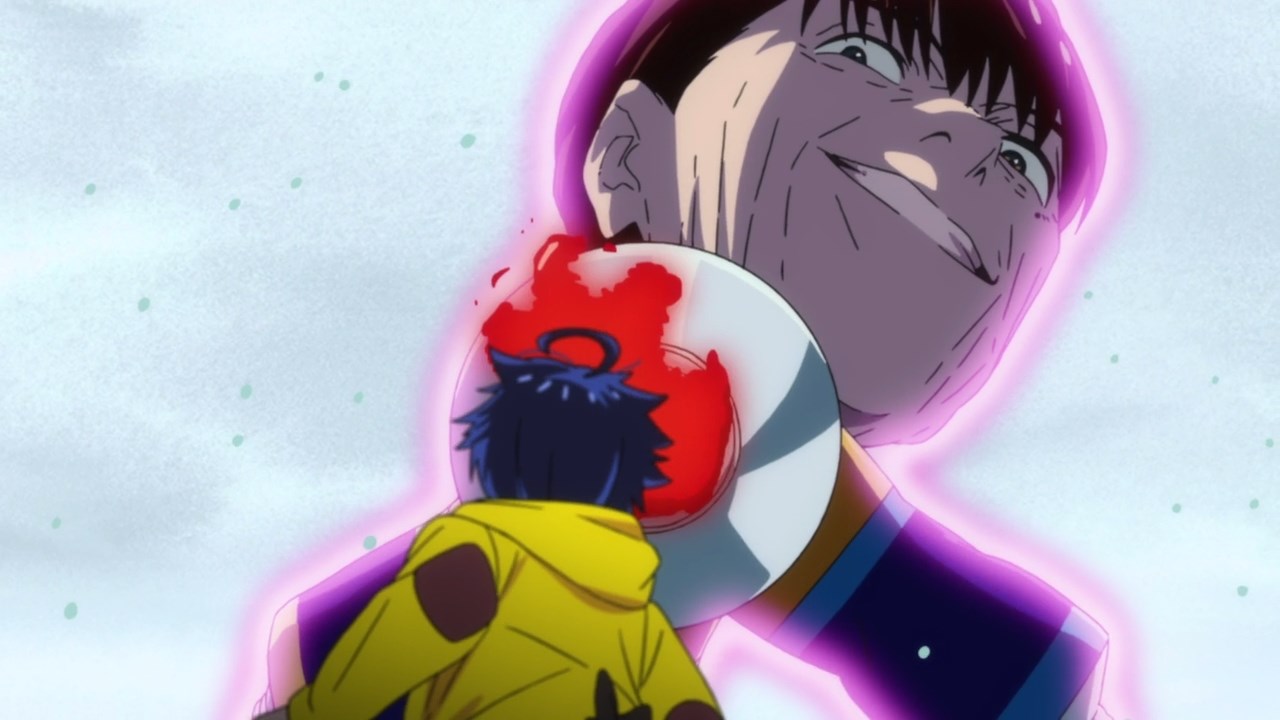 Now then, the current Ai-chan will face the Wonder Killer version of Shuichiro Sawaki where he implied that the teacher molested the alternate Ai-chan.

All I can say is that the alternate Ai Ohto suffered worse than I thought. Of course, it’s still a mystery if the real Sawaki-sensei molested Nagase but with that said, this version of Sawaki-sensei is very dangerous. 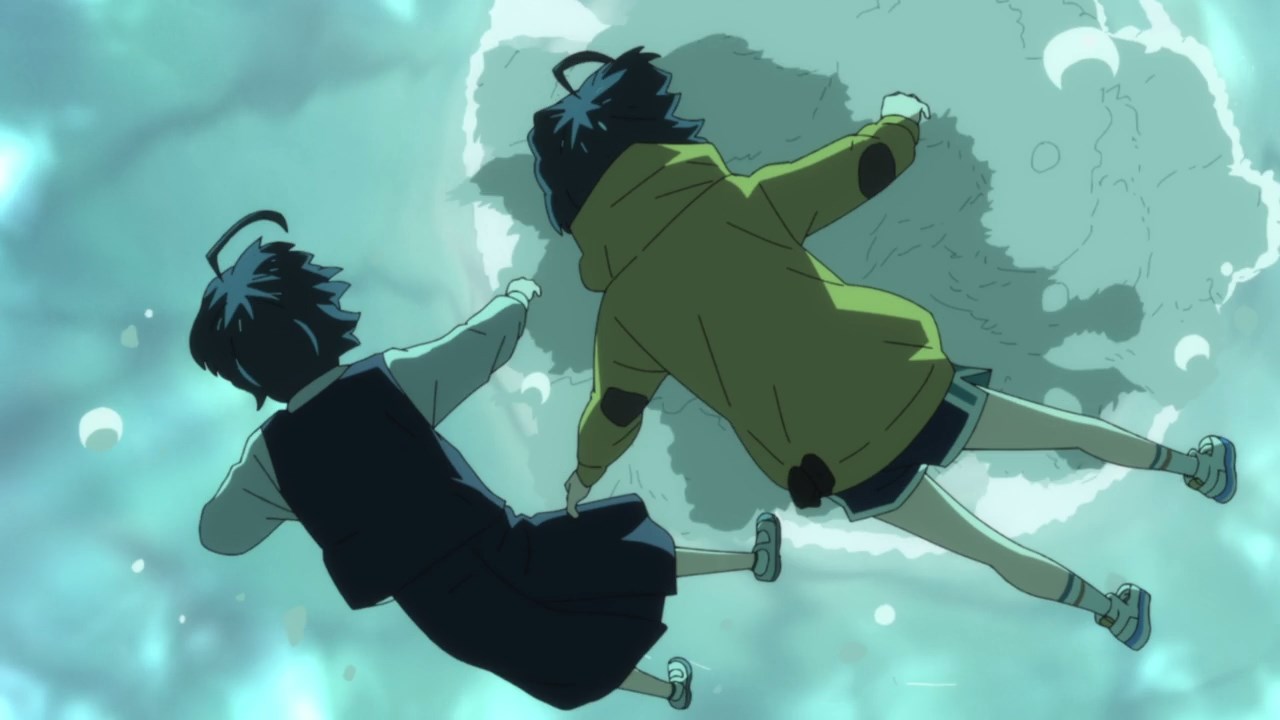 Unfortunately, both Ai-chan got knocked out and I have a feeling that they’ll die in the dream world, especially the current Ai Ohto in which she might not see Koito Nagase again. 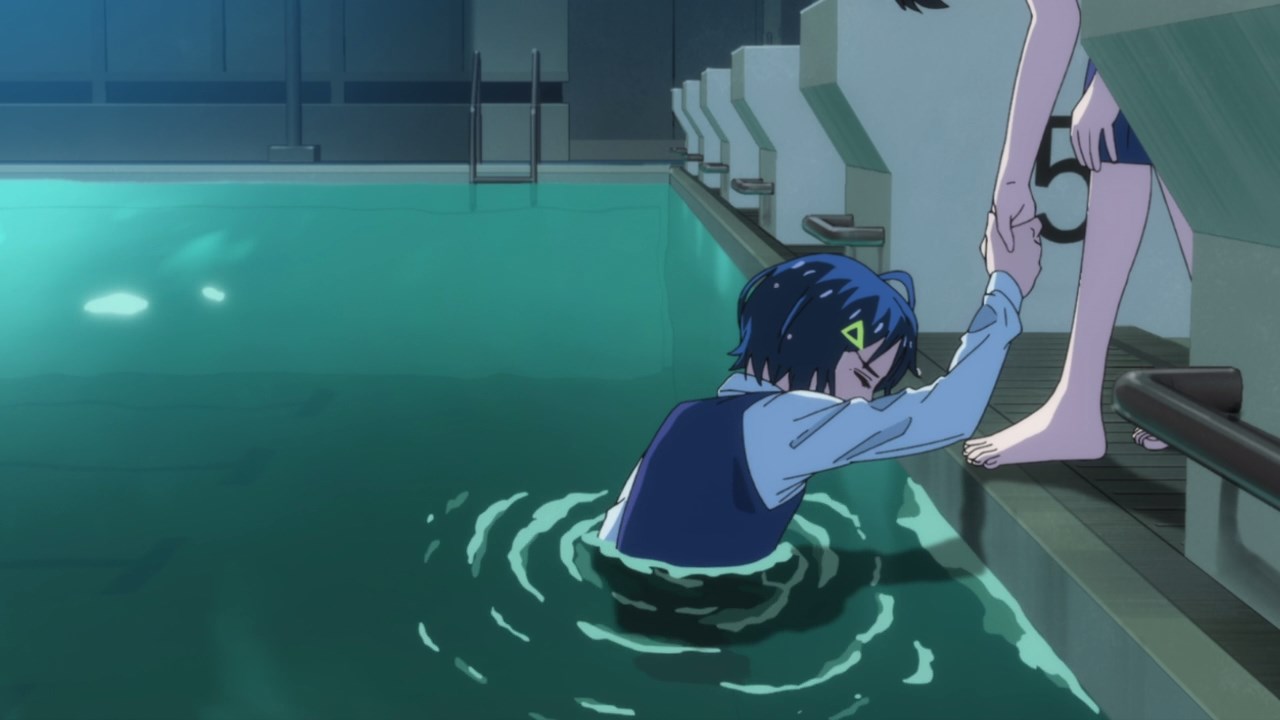 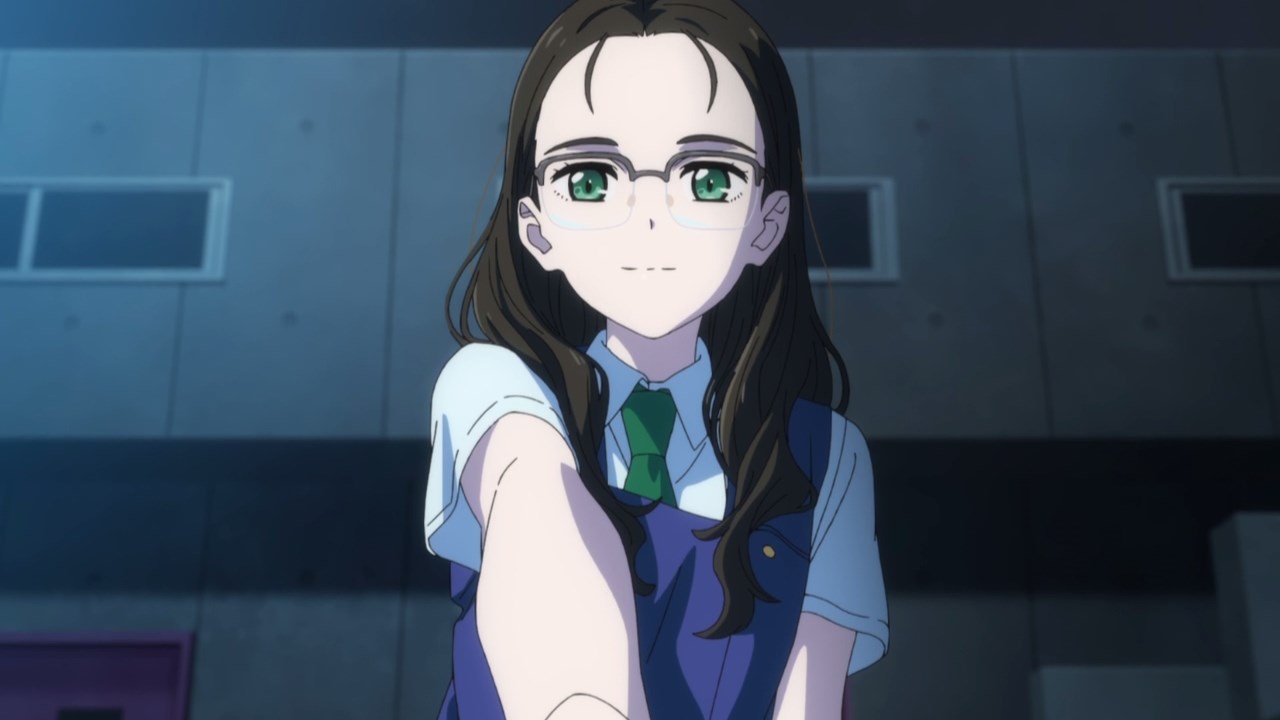 However, all hope is not lost as there’s Koito Nagase where despite being a statue in the dream world, she’s here to help Ai Ohto out.

Not sure if Koito is helping the current one or the alternate version of Ai Ohto, but Nagase is the only girl that keeps Ai-chan fighting. 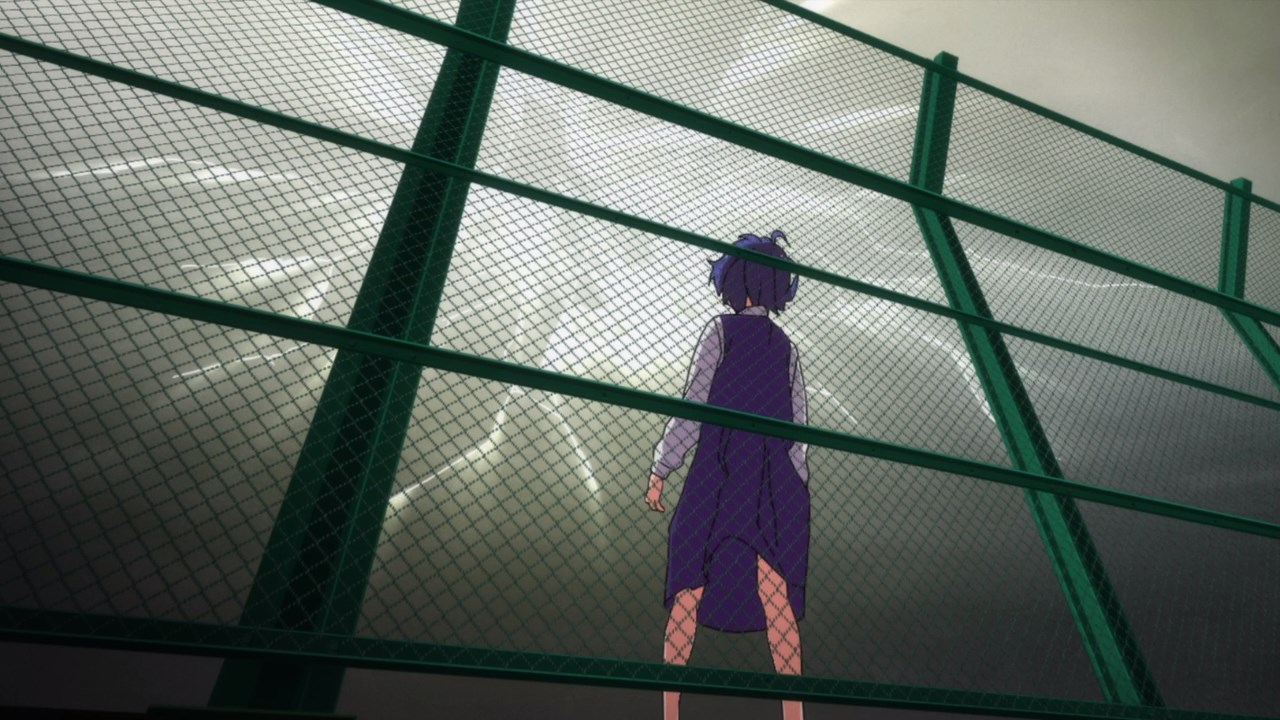 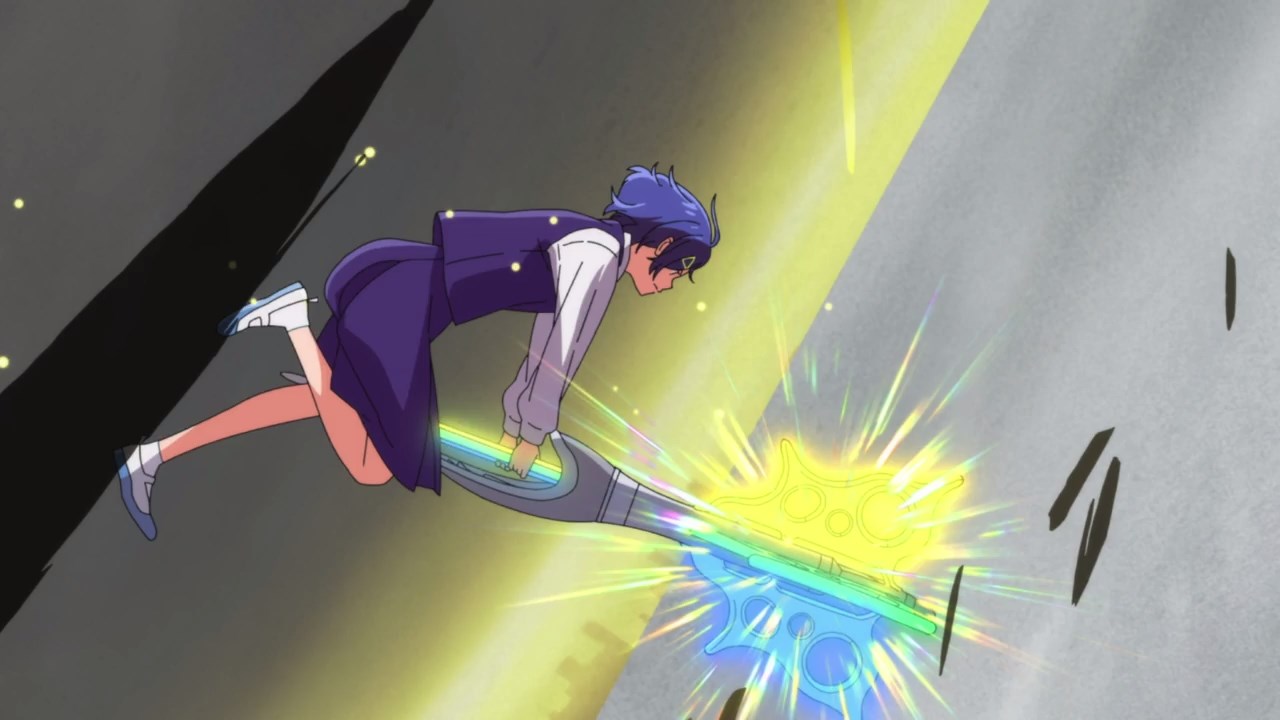 In any case, Ai Ohto is back as she’s gonna stop the Wonder Killer once and for all. Regardless on which version she is, it’s clear that Ai-chan is really mad! 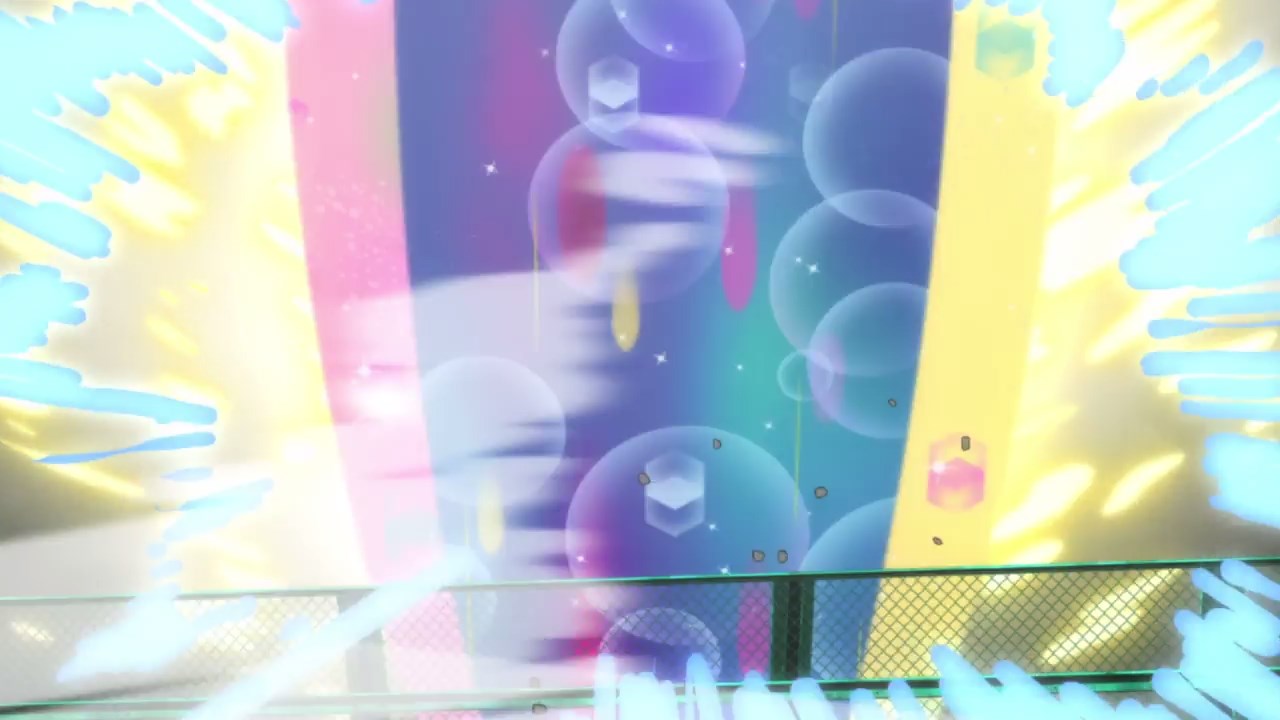 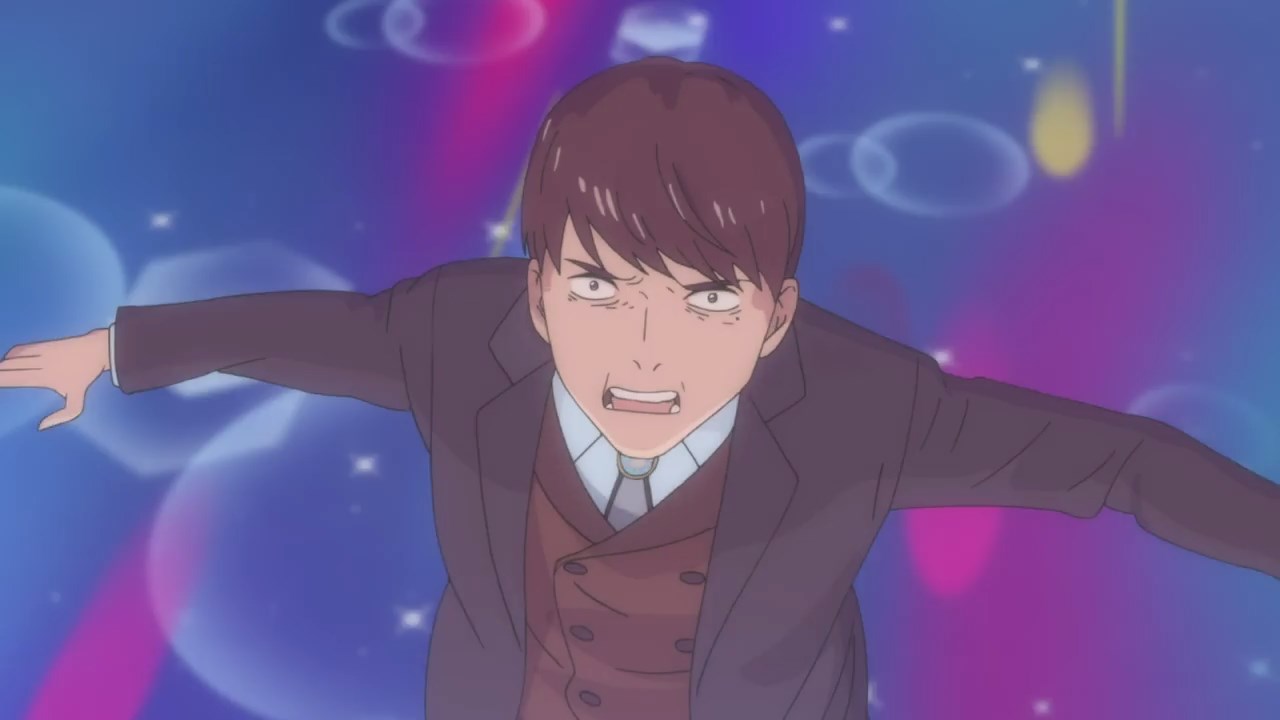 As for the cruel version of Shuichiro Sawaki, he’s history as this Wonder Killer is about to get clobbered by Ai-chan’s pen club. 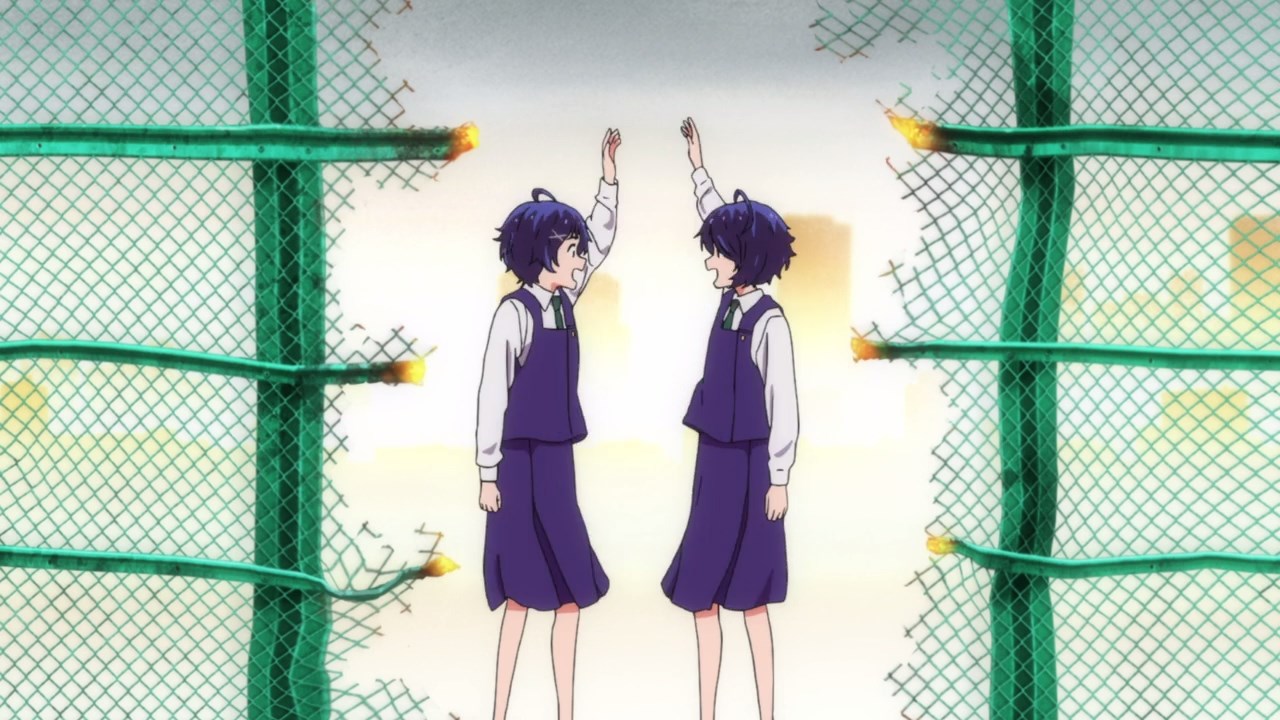 Anyways, the Wonder Killer is defeated, meaning that the alternate version of Ai Ohto is safe. 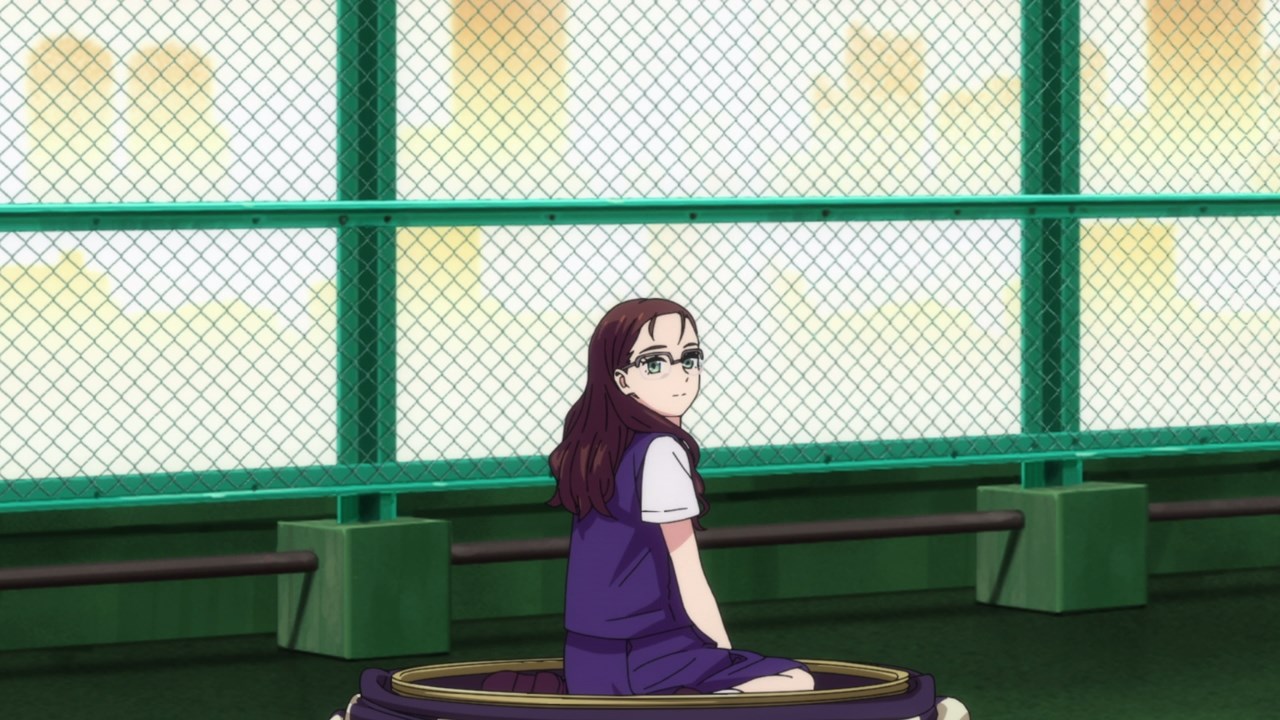 Not only that, but Koito Nagase is finally revived from being petrified in the dream world.

While Ai-chan felt relieved that her friend is back, there’s no time to know the truth behind Koito’s suicide.

That’s because one of Frill’s minions named Kirara attacked Ai-chan and took one of her eyes in which Kirara loves shiny things. Man, this is too cruel to see but which Ai Ohto got attacked?

Turns out that it’s actually the alternate version of Ai Ohto as while she’s saved by the current Ai-chan, I have a feeling that her life might not be a better one once she’s revived. I mean, Ai-chan lost her left eye thanks to Kirara. 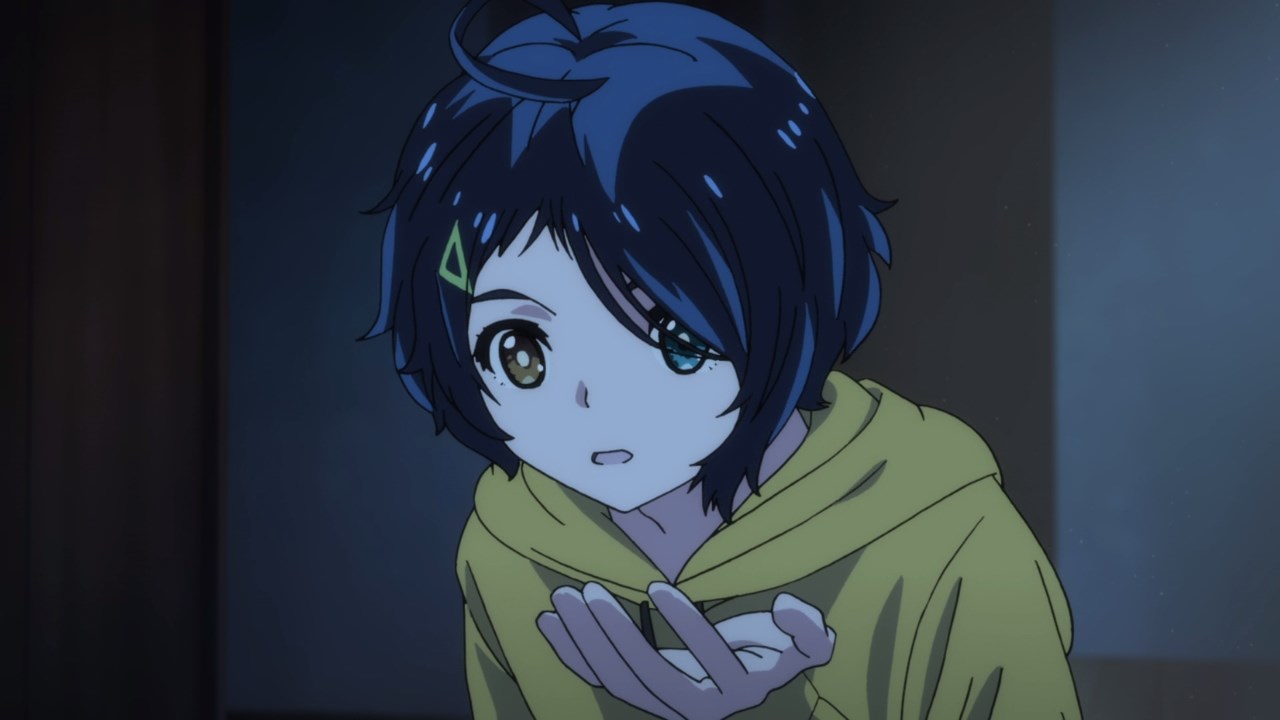 As for the current Ai Ohto, she’s alive but her battle has become even more tougher. While her Wonder Animal is safe, Ai-chan will stop the root cause of girls’ suicides all by herself.

Anyways, tune in next time for the final episode as Ai Ohto will face Frill and her minions, although I’m really scared that she might fail to stop Acca and Ura-Acca’s creation unless her friends have returned to aid her.