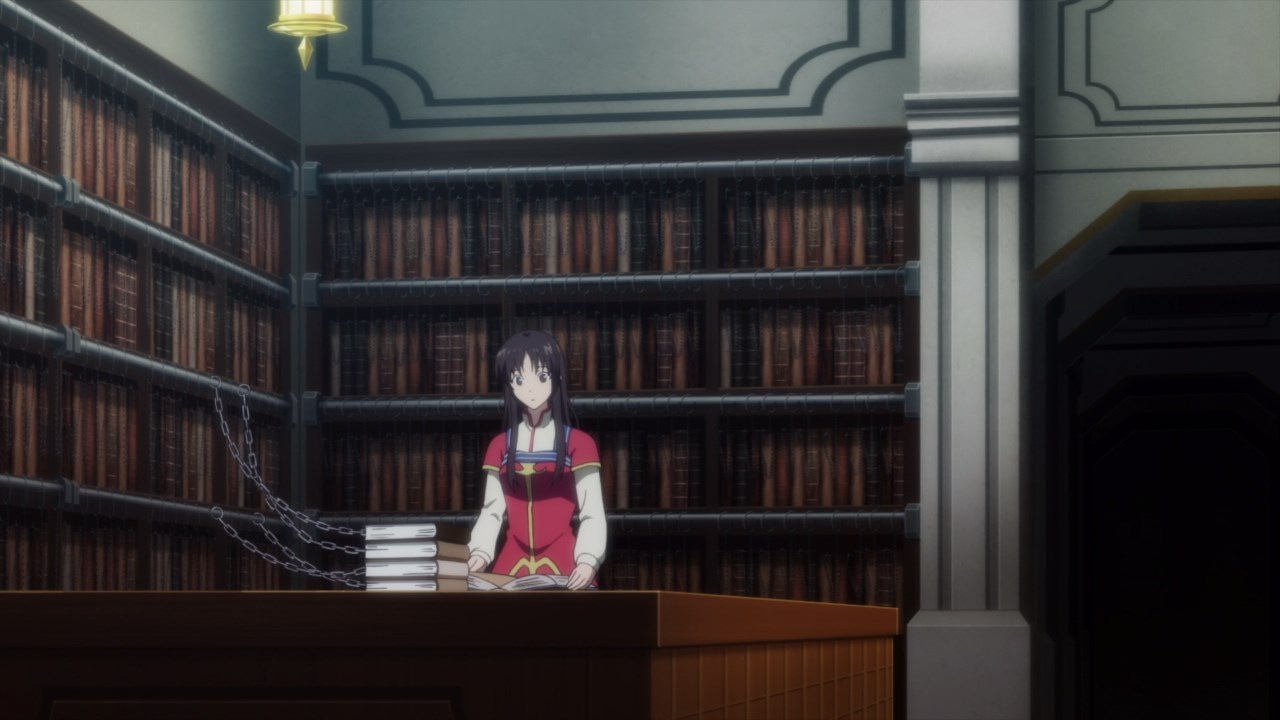 Let’s start this episode with Sei Takanashi where she went to the Forbidden Collection in order to read various magic books, some are even dangerous like using poisonous plants which is why these books are tied to a chain and kept inside the vault. 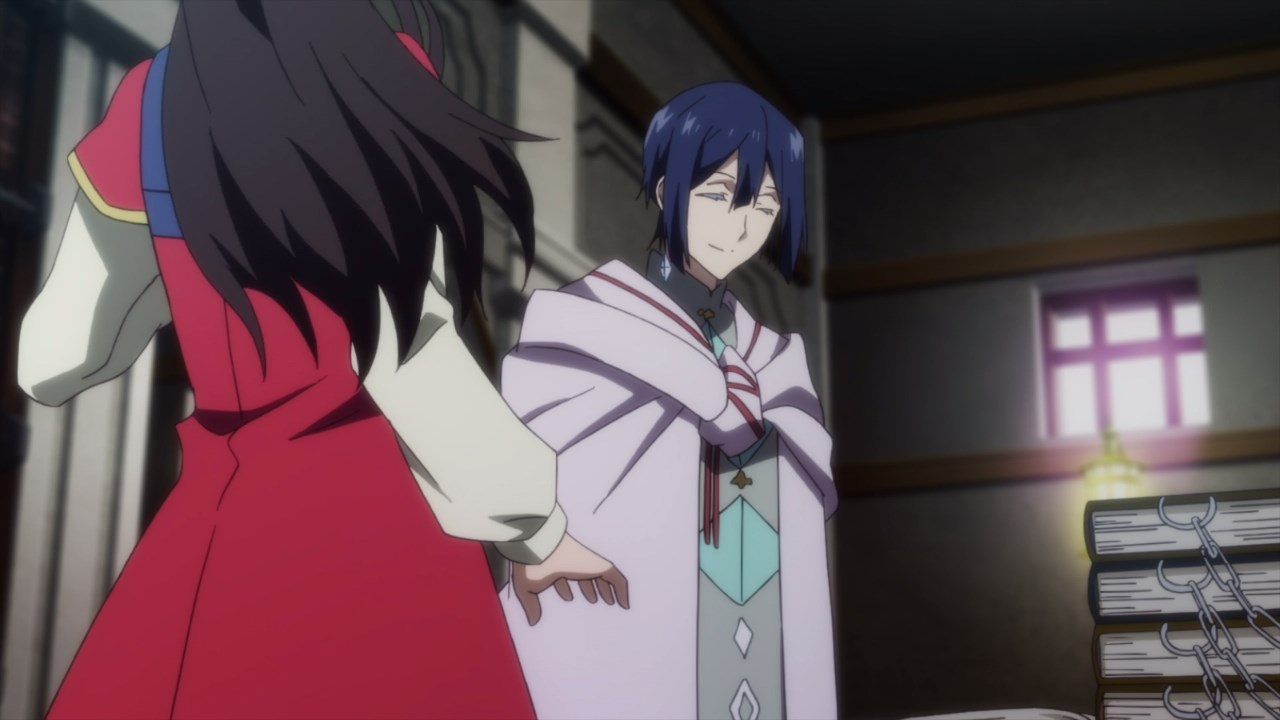 Oh yeah, here’s Yuri Drewes where the Grand Magus is very curious if Sei is casting dangerous magic spells, although Sei wants to do healing magic like turning poisonous plants into herbs. 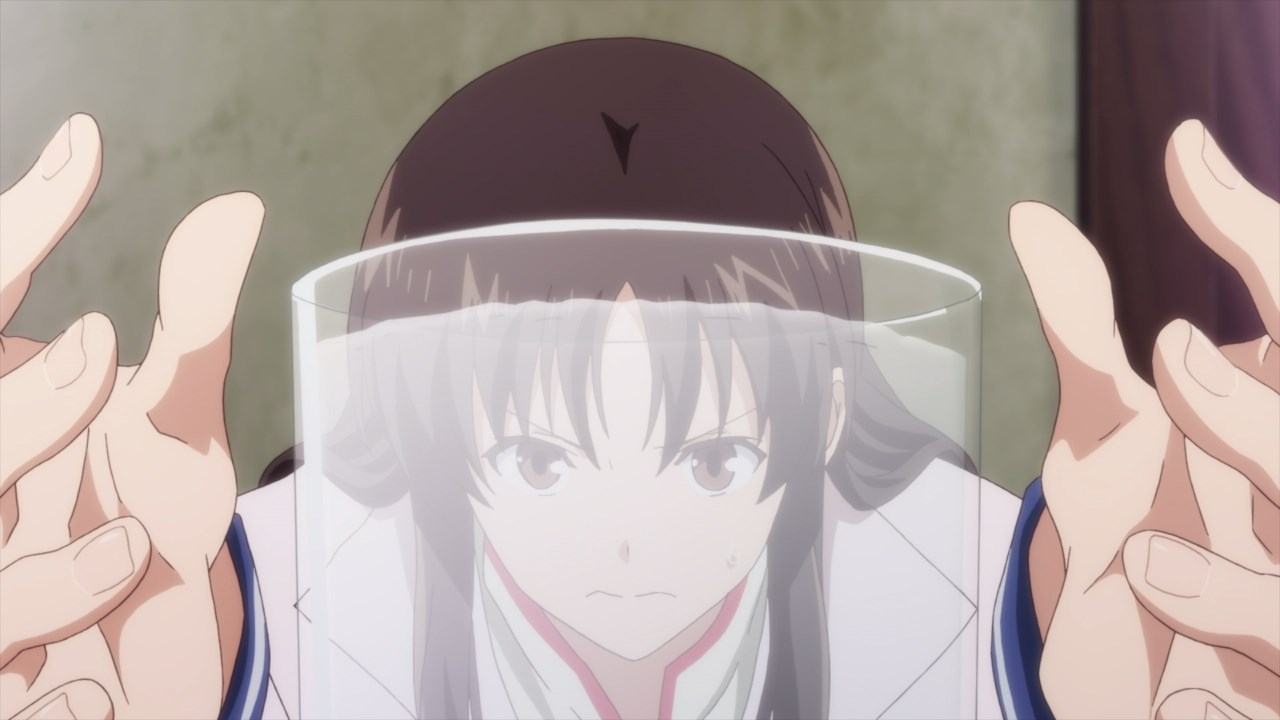 But speaking of Sei Takanashi, she wants to turn ordinary water into holy water, although pouring mana onto water doesn’t work despite being a saint candidate. 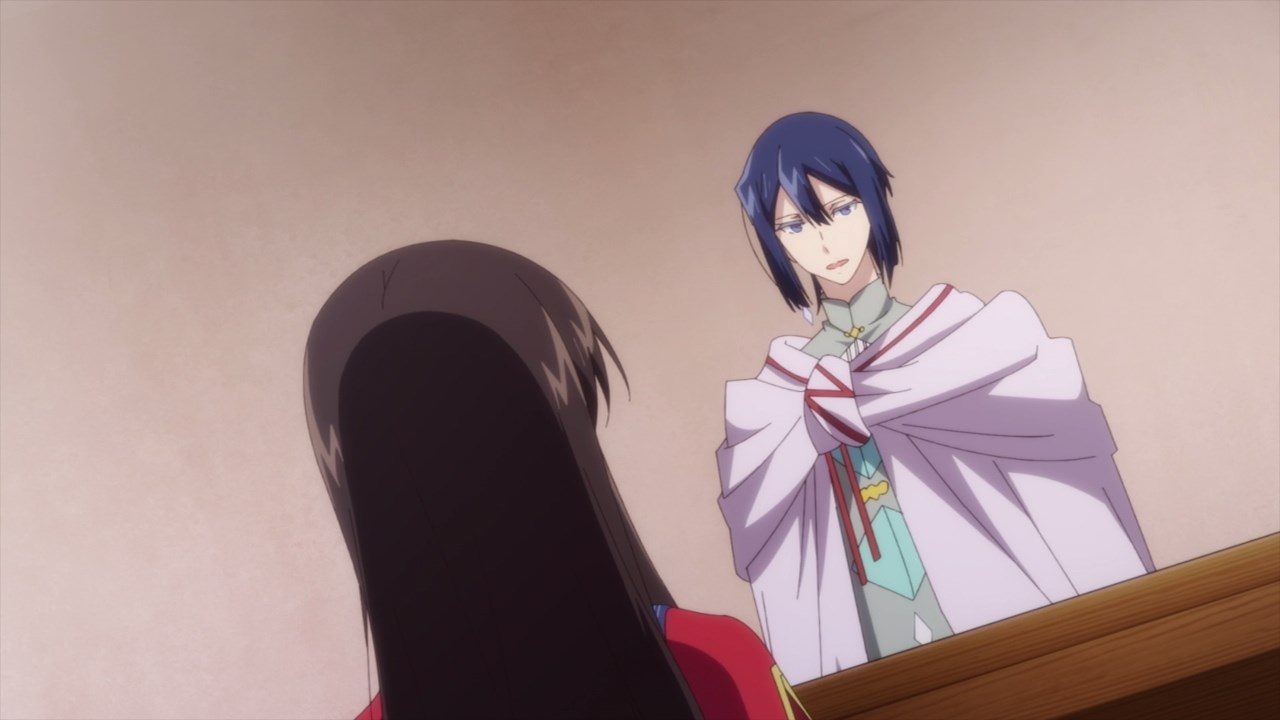 Meanwhile, the Grand Magus told Sei about a special magic spell called Saintly Conjury in which this spell can eliminate monsters as well as the surrounding miasma.

Unfortunately, while there are people who can use the conjury, it’s a rare spell that there’s no instruction nor requirements on how to cast this powerful magic. 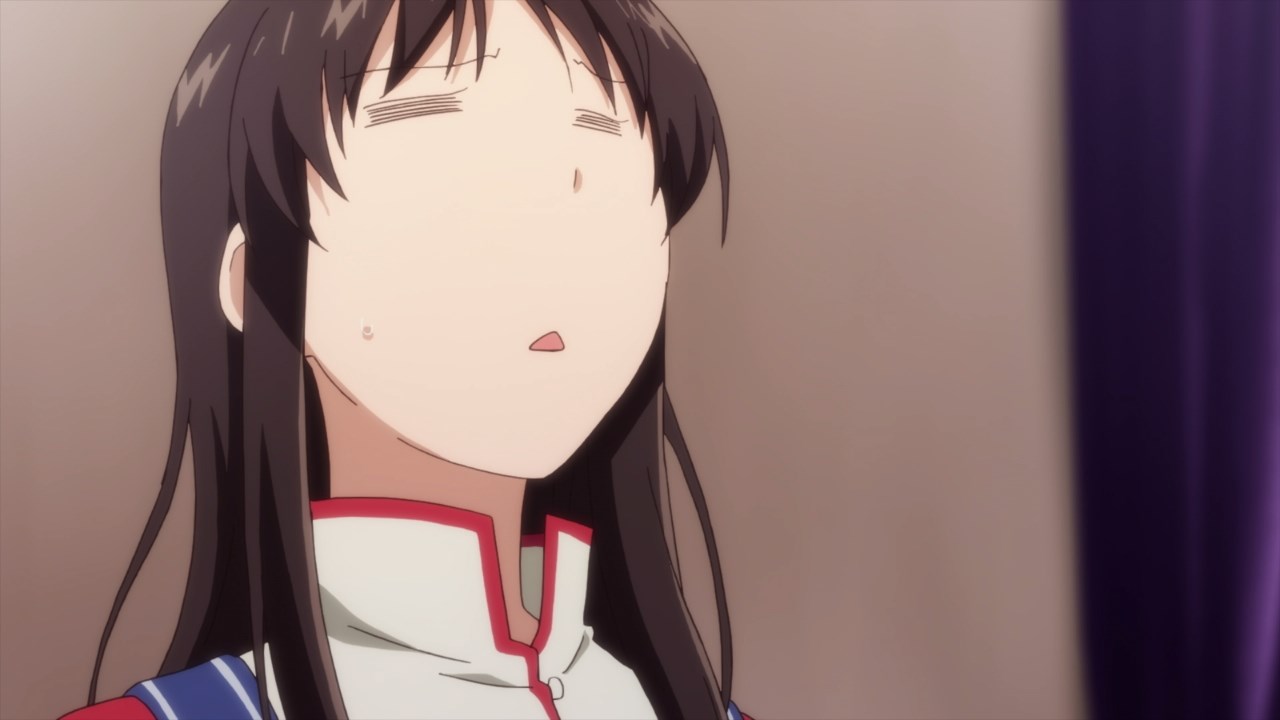 And speaking of Sei Takanashi, I have to say that it’s impossible for her to cast the Saintly Conjury… or is it? 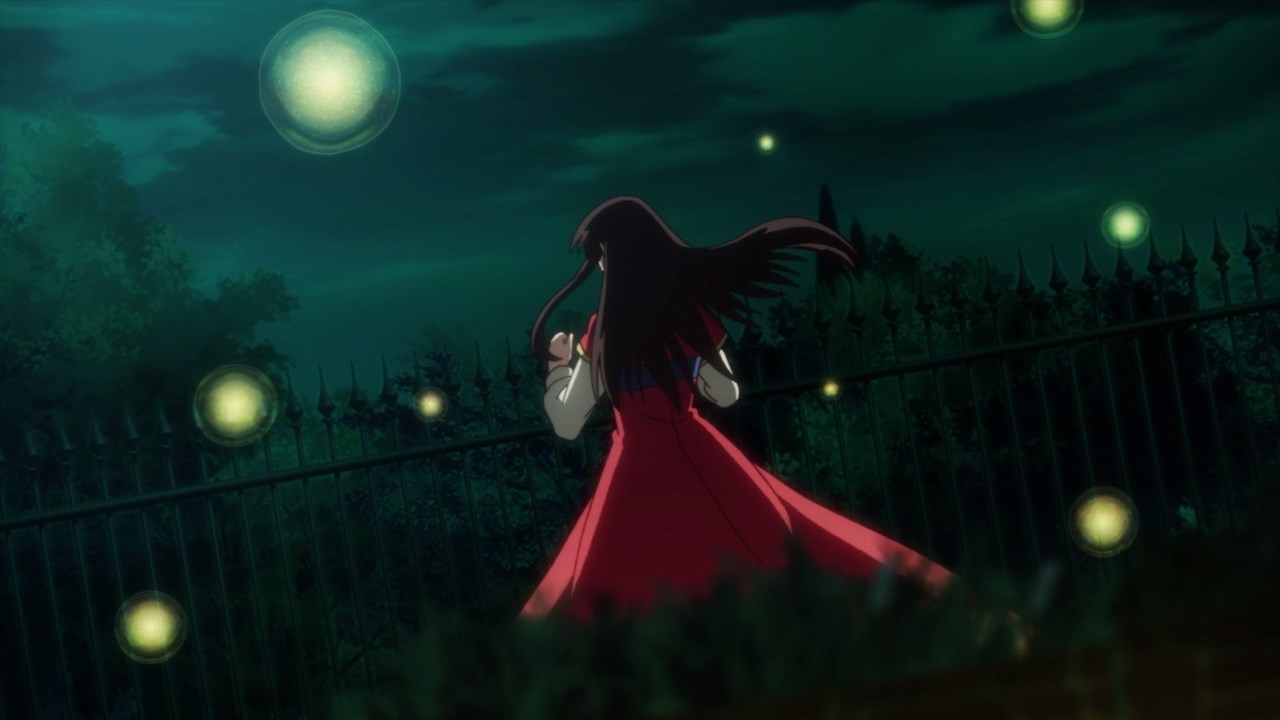 Turns out that Sei managed to turn ordinary flowers into holy-affiliated herbs as she just prays in the middle of the night. I mean, she’s surrounded with these balls of light. 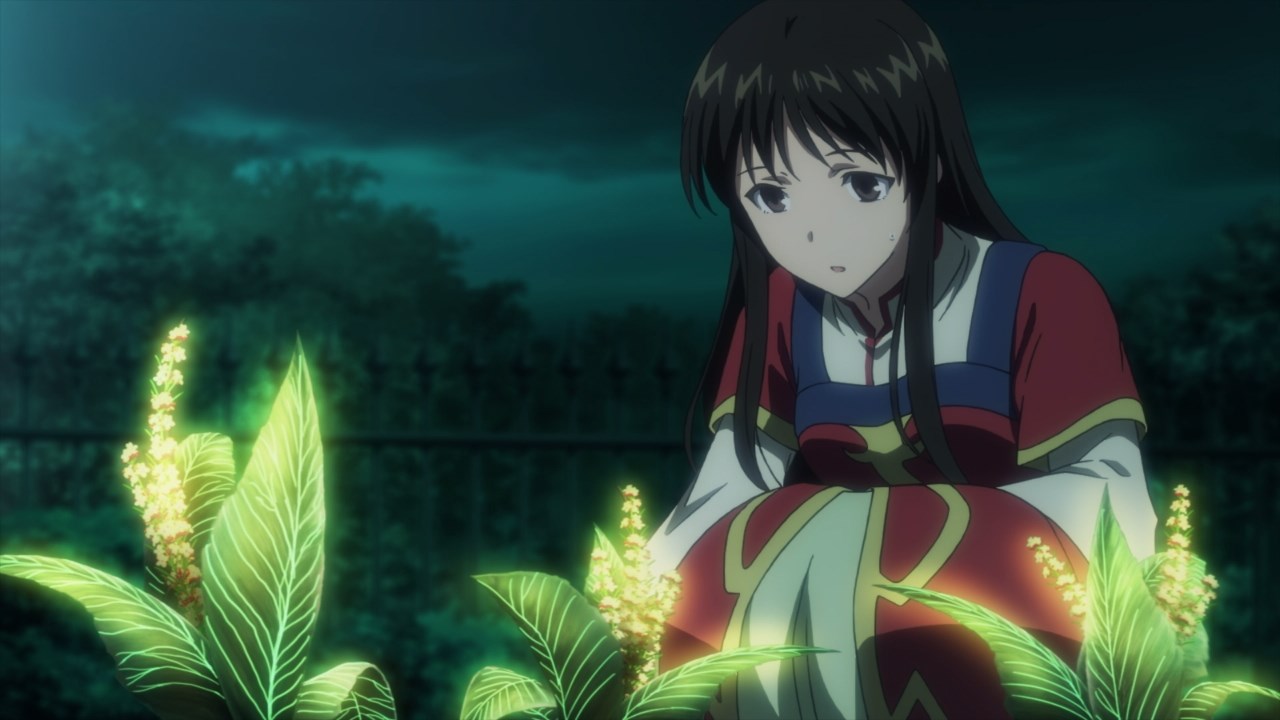 However, upon turning these flowers into herbs, it seems that Sei Takanashi can’t replicate her magic.

I don’t know if it’s a coincidence or it’s just that Sei had her genius klutz moments, but the fact that she can turn ordinary items into holy ones is big. 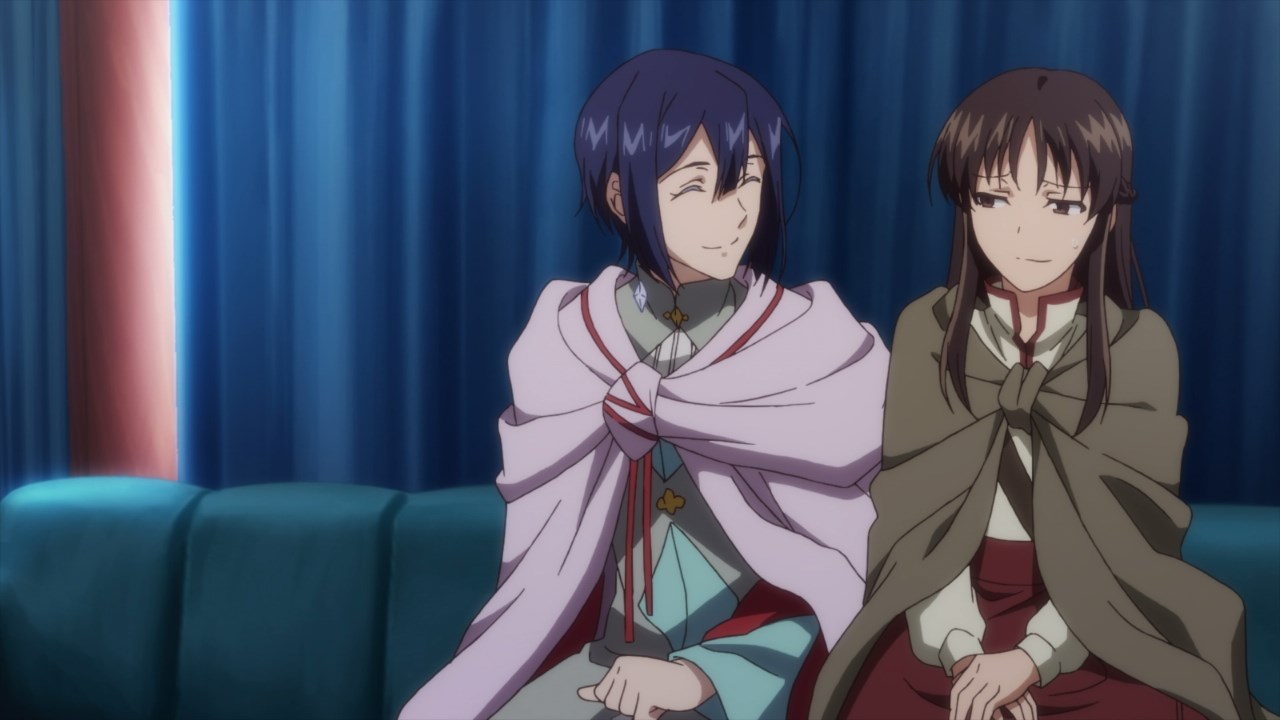 Now then, looks like Sei Takanashi got invited for an expedition led by Albert Hawke in which she needs her help when it comes to making potions on-site.

Oh by the way, there’s Yuri Drewes who’s also joining the expedition, although the Grand Magus is really curious on what she did last night. Um Sei, you should be careful when talking to Yuri. 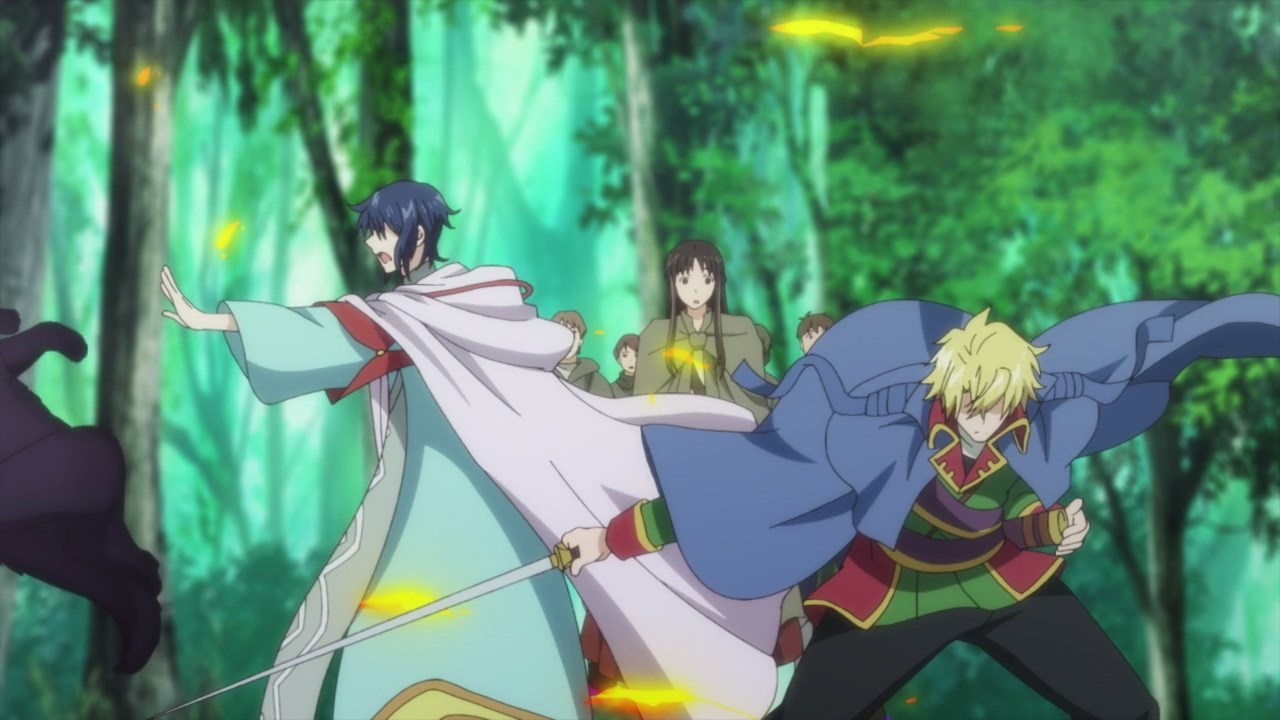 With that said, they arrived at the Western Woods where Albert Hawke and his knights will deal with monsters. 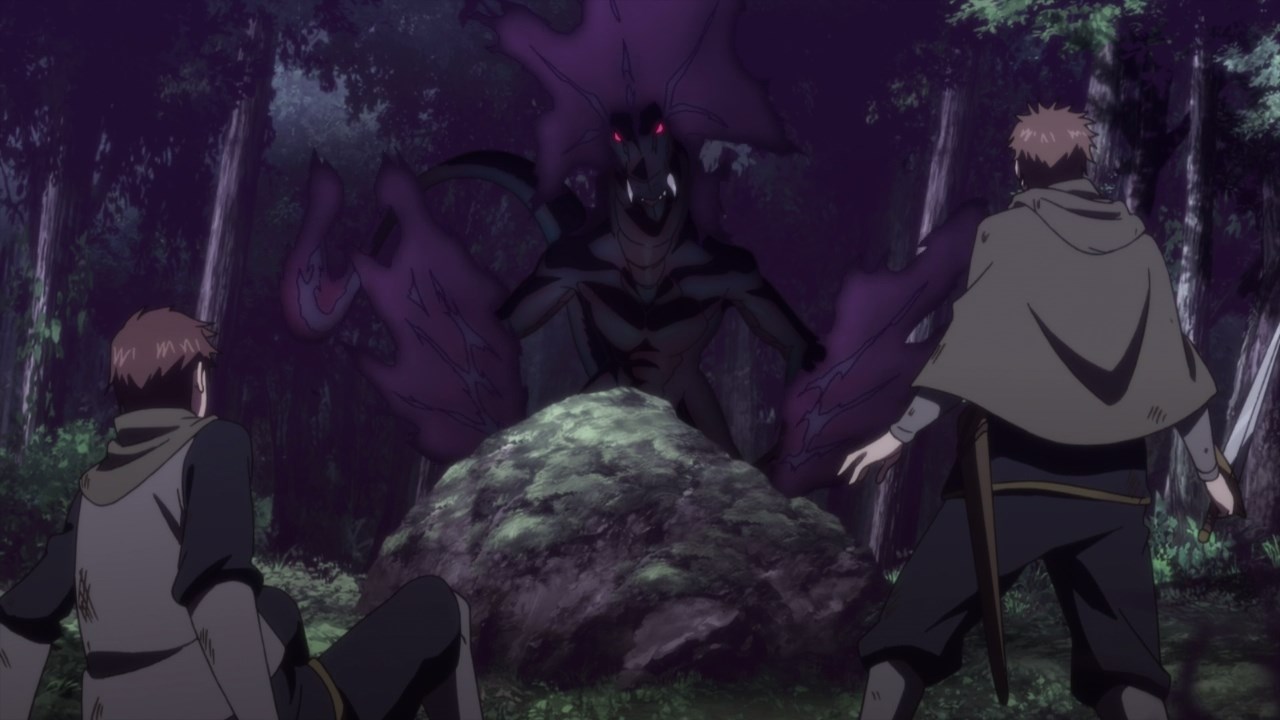 However as they go deeper into the forest, they’ll experience a denser miasma in which powerful monsters reside there. This includes the salamander in which the knights have a hard time beating it. 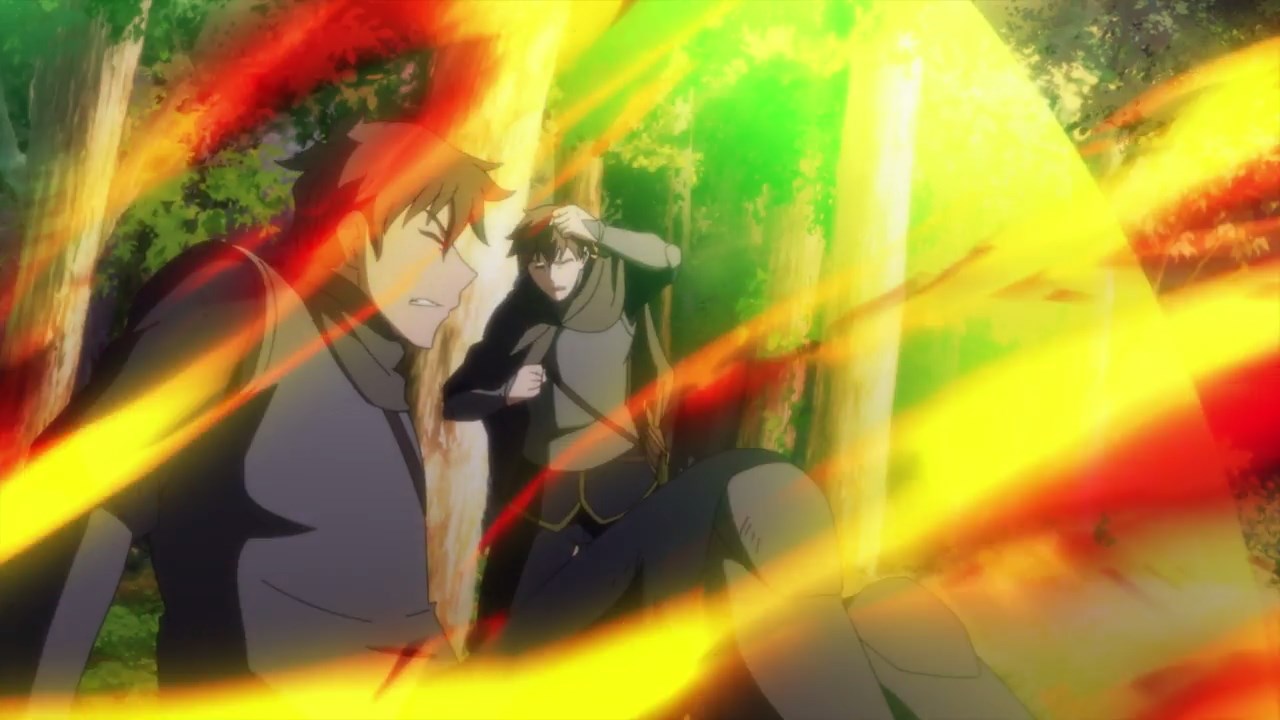 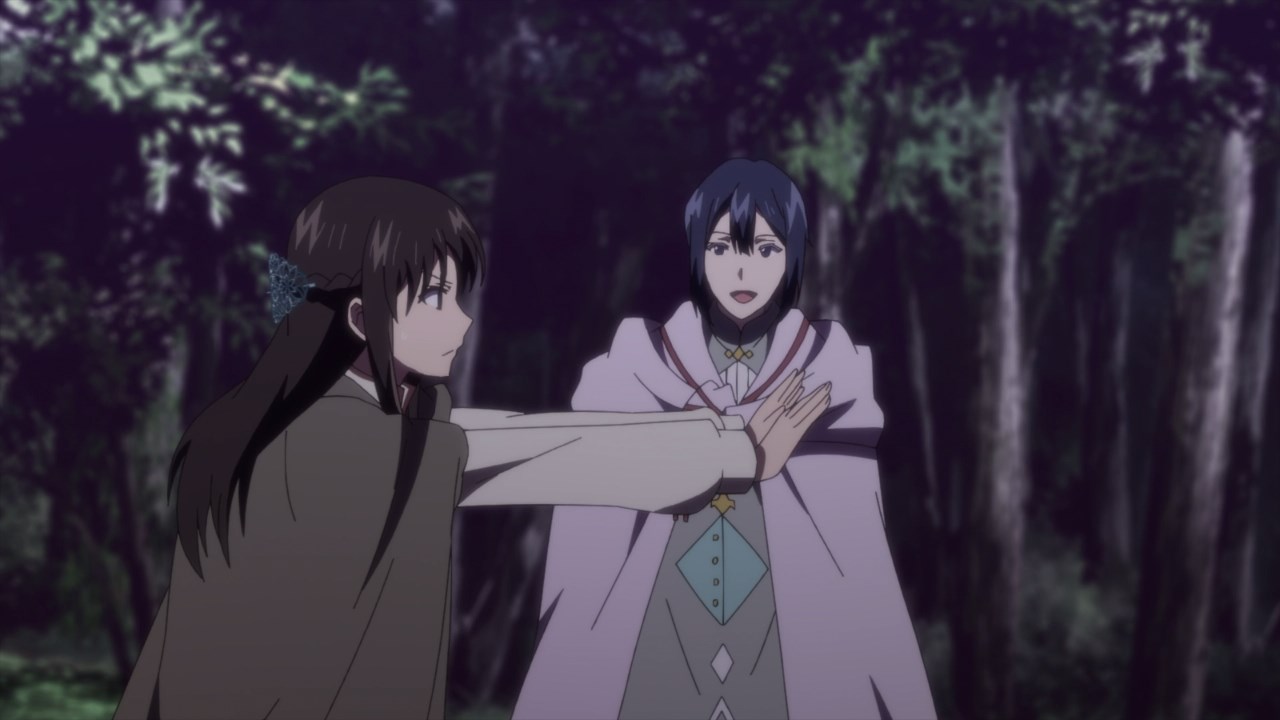 Luckily, there’s Sei Takanashi where she protects the knights with her barrier. Glad that she joined the expedition ’cause Sei is very useful for helping Albert Hawke and his knight order. 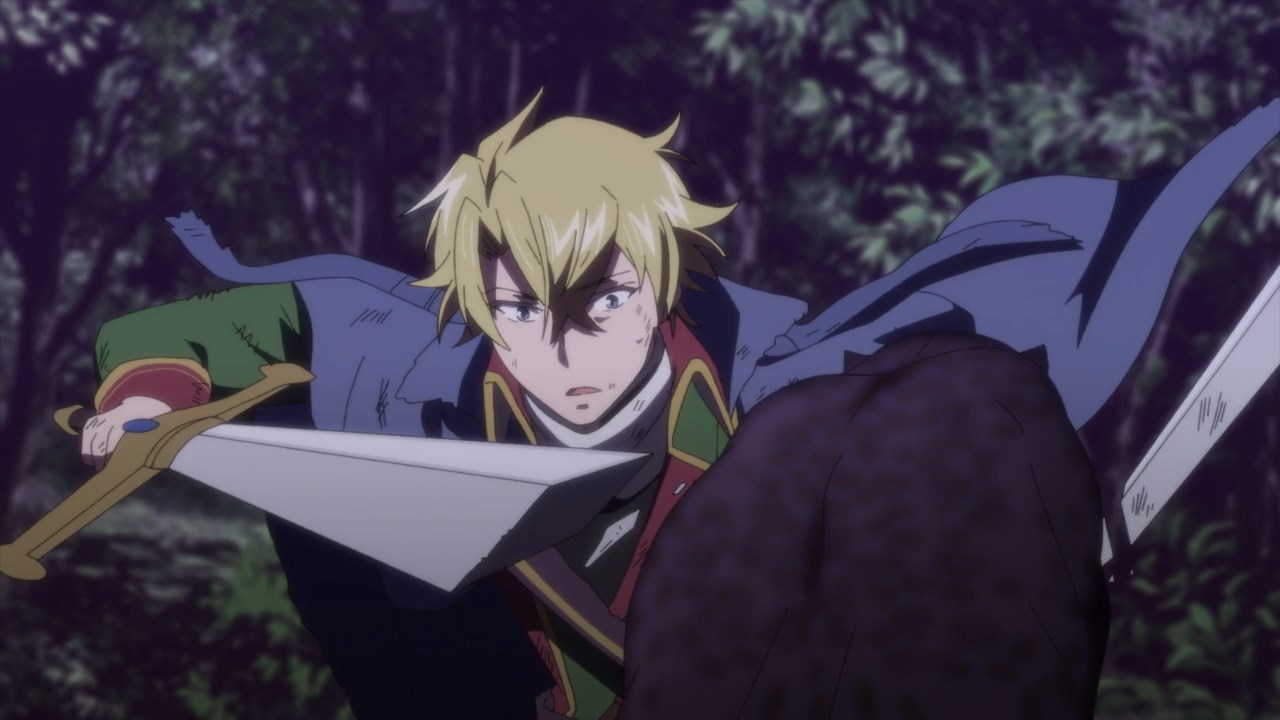 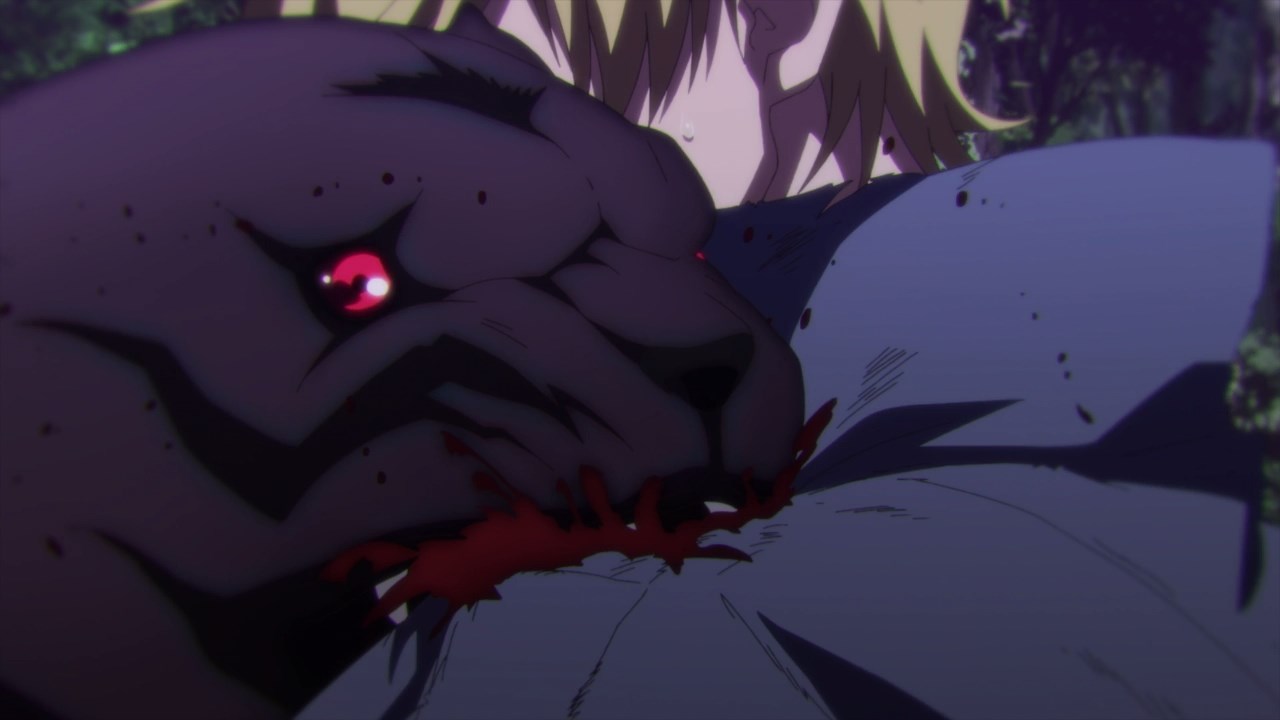 Unfortunately, things have turned for the worst when Albert Hawke broke his sword and got bitten by a panther. Oh boy, looks like he’s gonna die in battle. 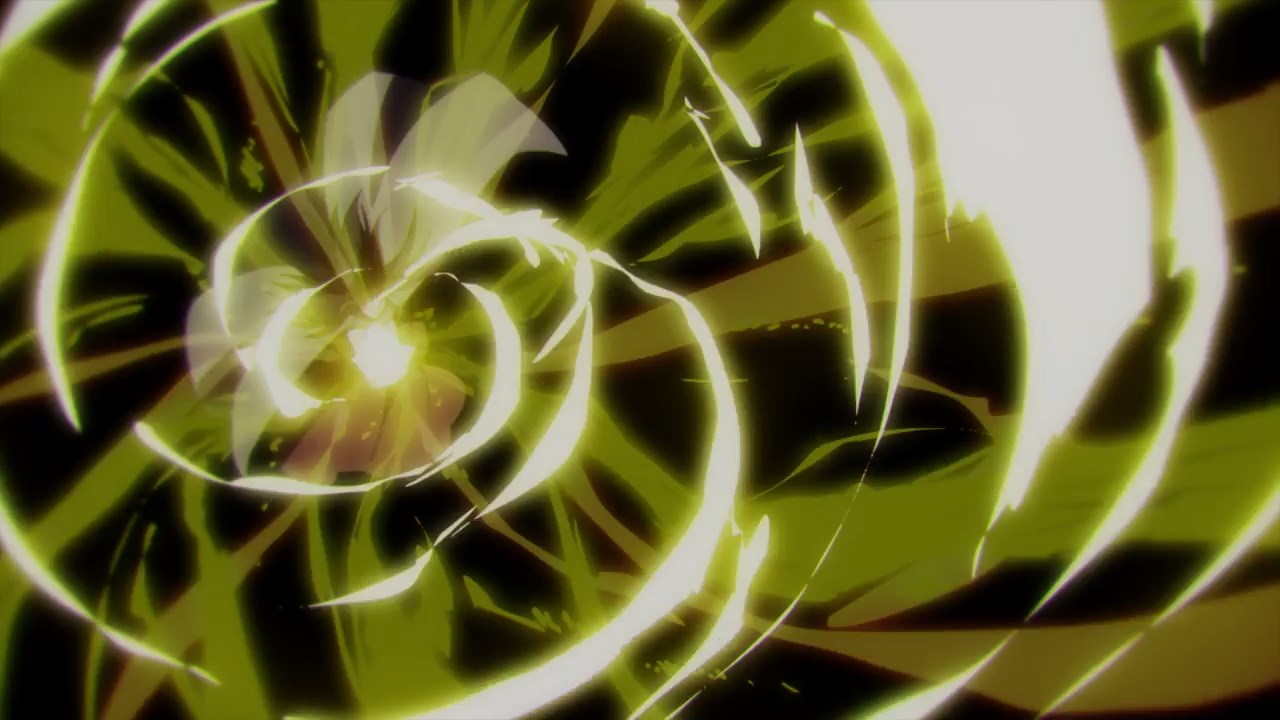 That’s until Sei Takanashi unleashed a powerful force as she doesn’t want Albert Hawke to die at the forest. Of course, she doesn’t know how to control it. 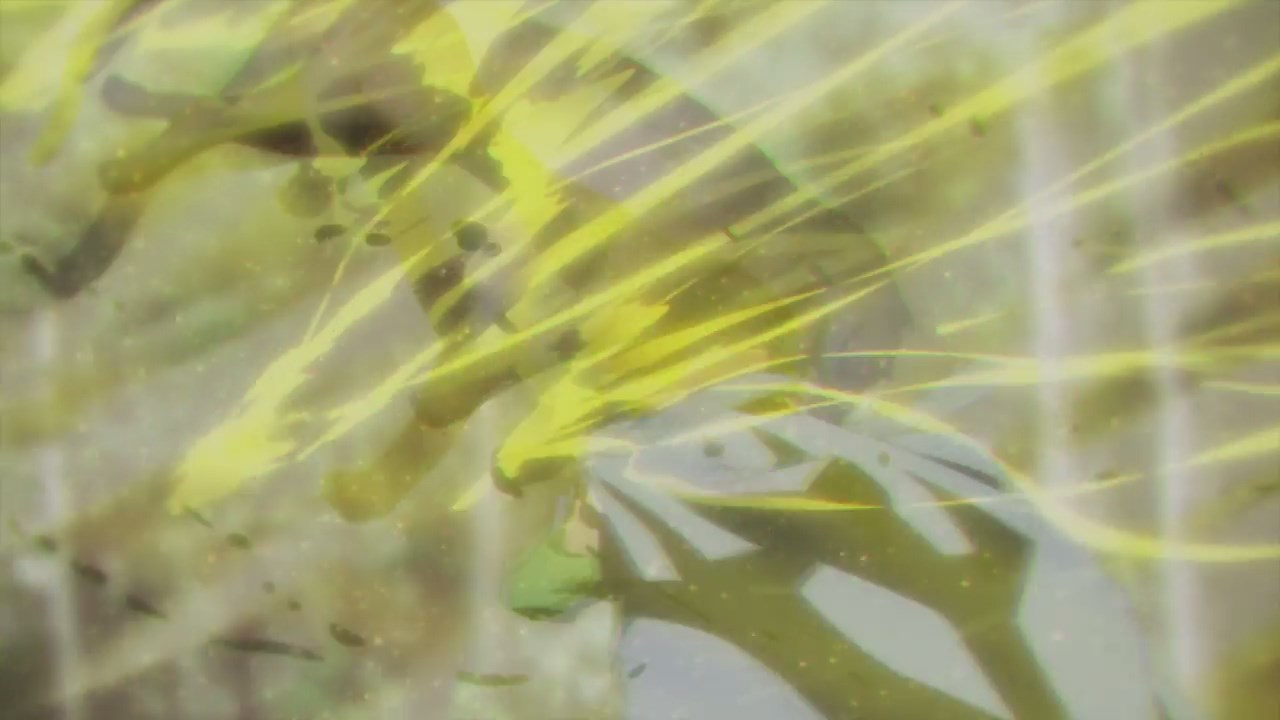 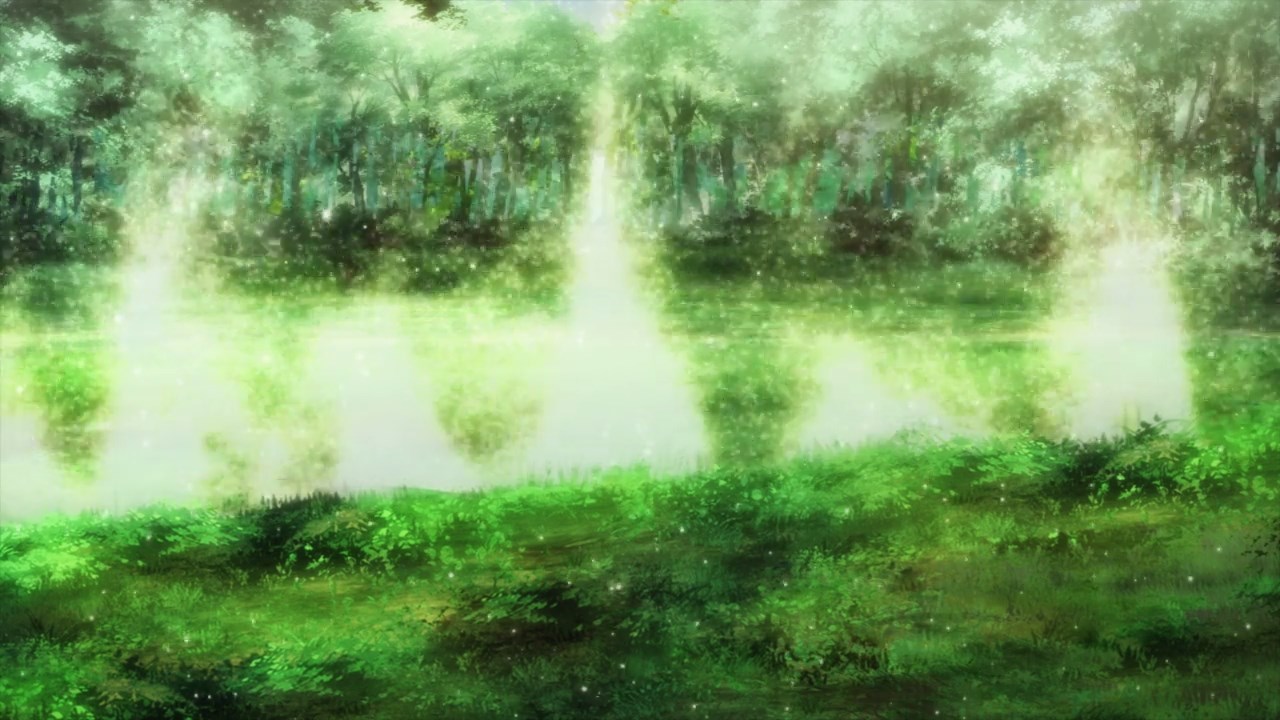 In any case, Sei’s powerful wave has not only save the commander, but the miasma is finally removed from in Western Woods. Could it be that Sei managed to cast the elusive Saintly Conjury? 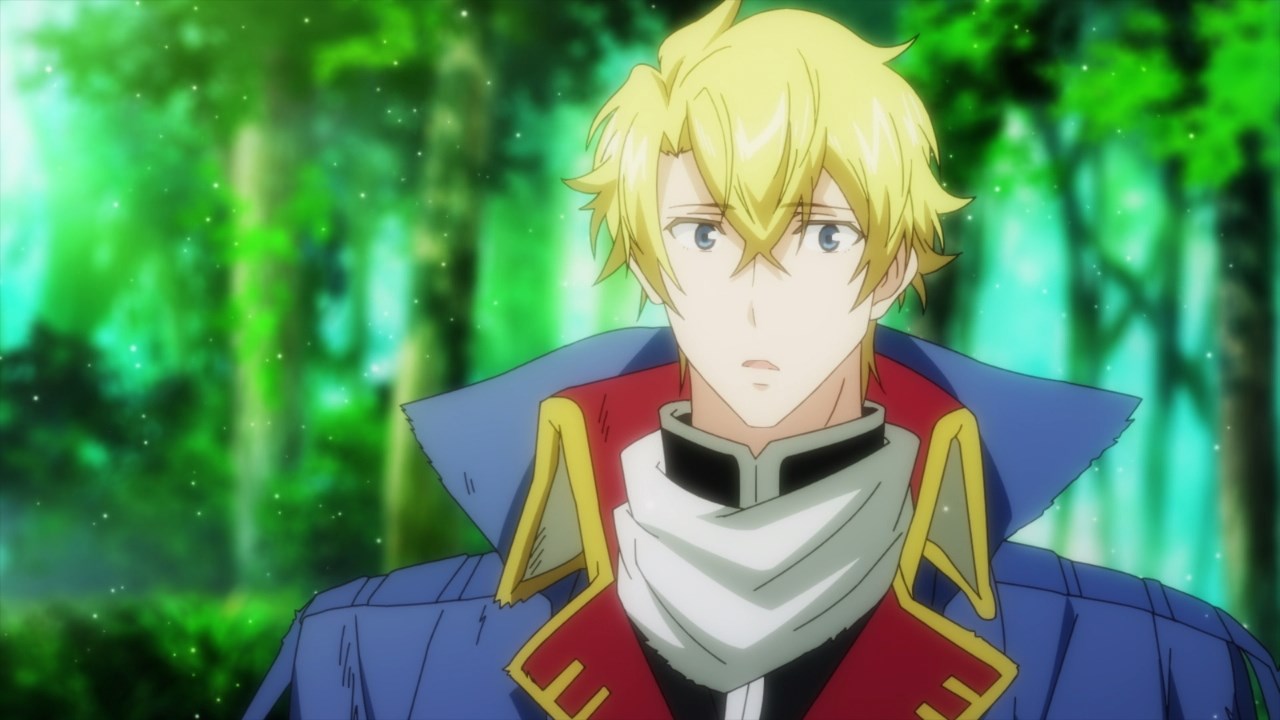 Regardless, the likes of Albert Hawke and Yuri Drewes saw another miracle from Sei Takanashi. Then again, she might not do the same feat again as Sei doesn’t know how she made that magic. 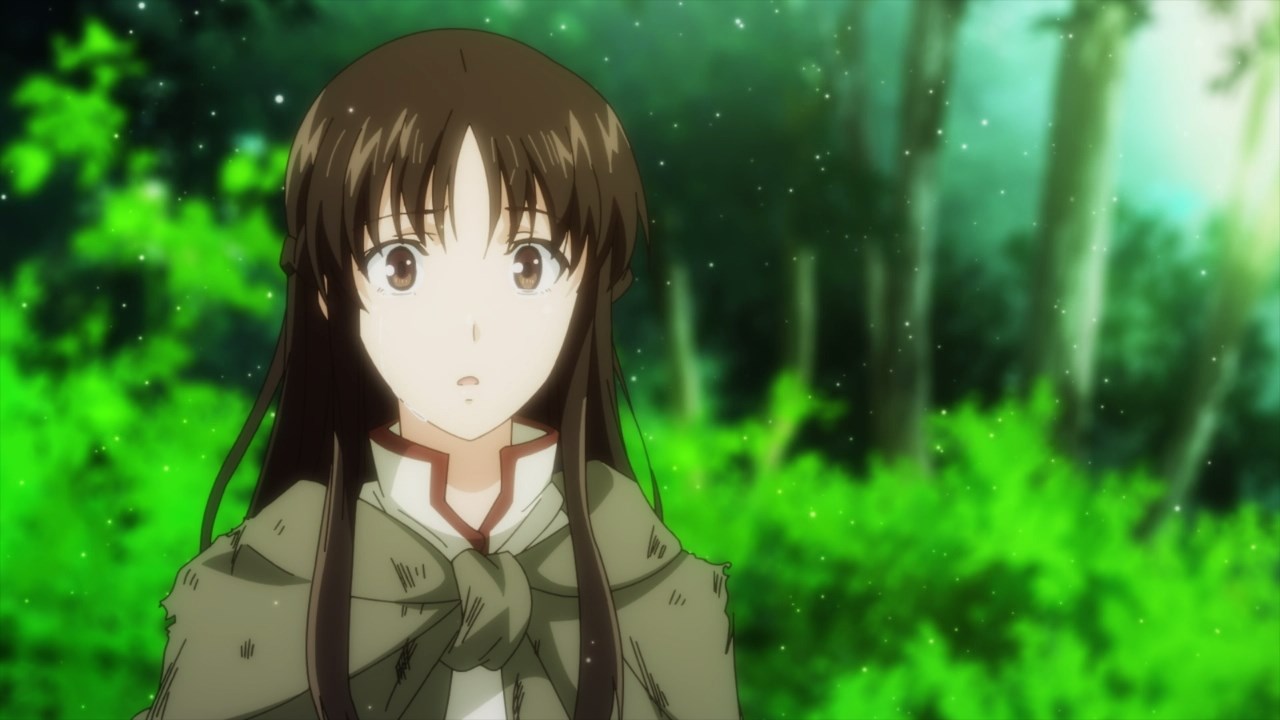 Speaking of Sei Takanashi, she’s really sad that Sei almost lost Albert. Fortunately, Sei’s magic save the knight yet again but I fear that she’s in danger of being exploited.

With that said, tune in next time where Sei Takanashi is getting more attention thanks to her magic, although there’s no confirmation if she casts Saintly Conjury or not.