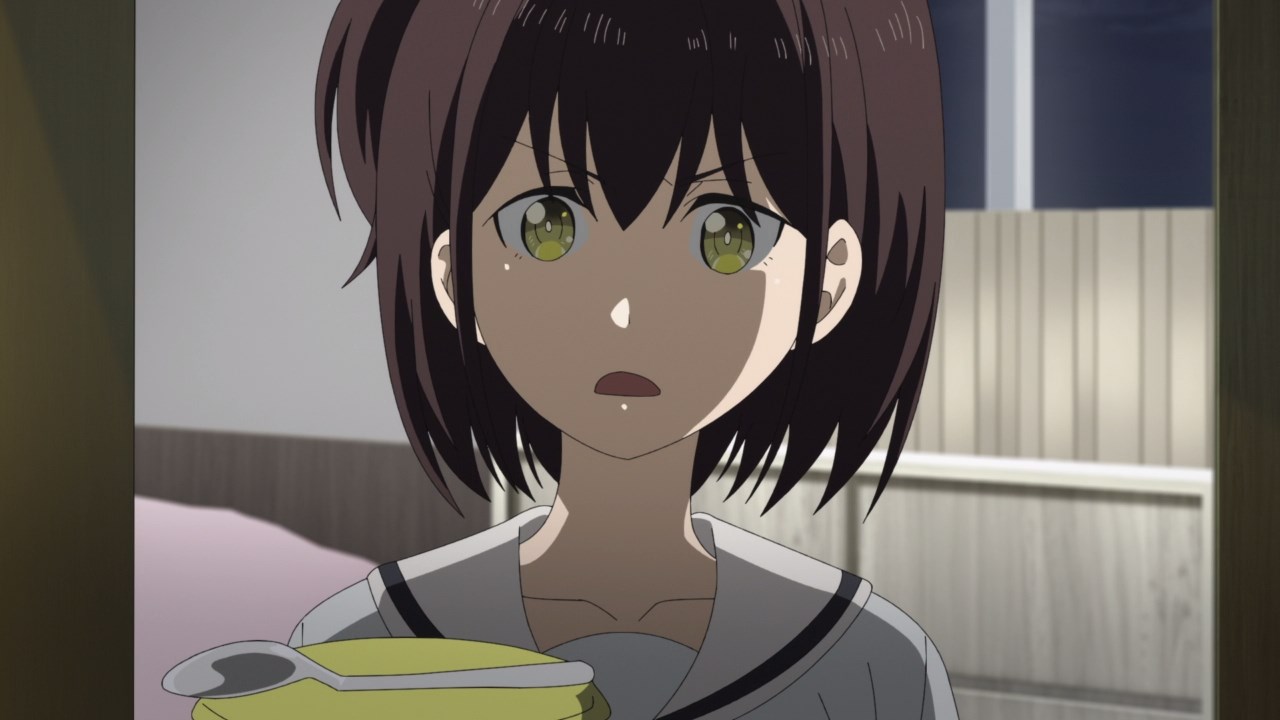 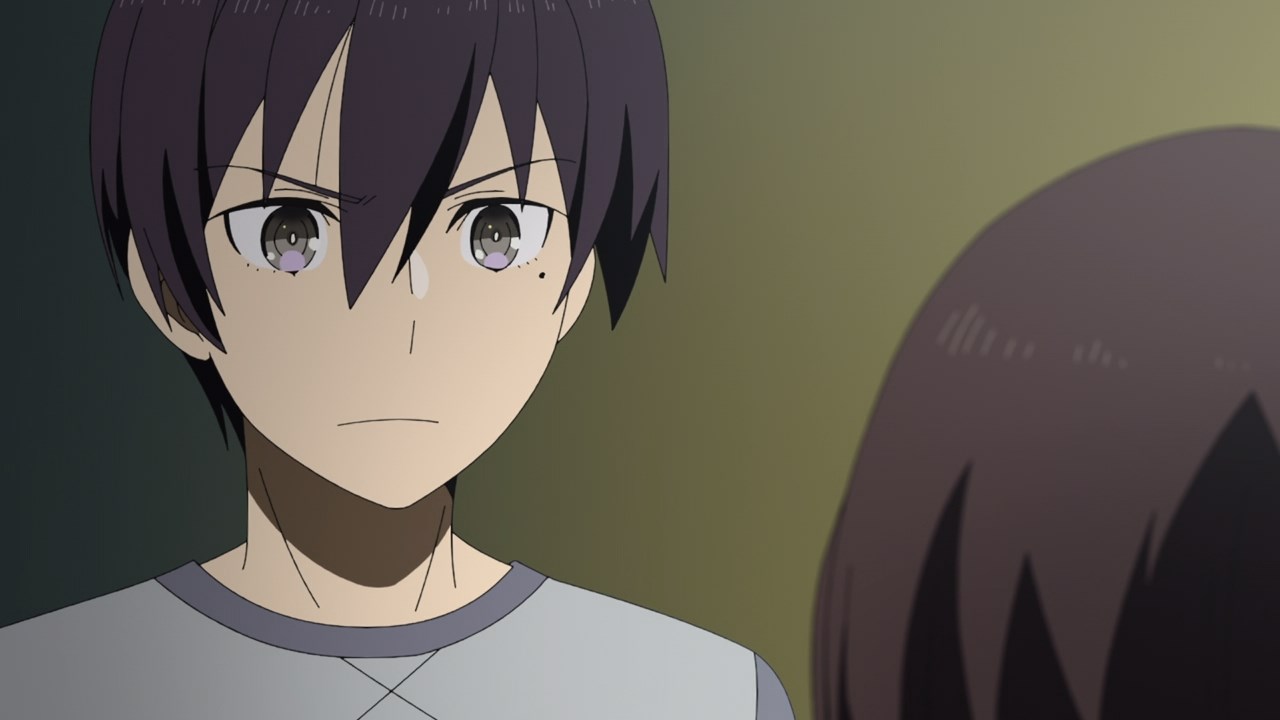 Let’s start with this episode where Kaede receives a custard pudding from Hiroshi as he lost his appetite after watching Kamui’s guide. Looks like he’ll have to complete the game rather than quitting it. 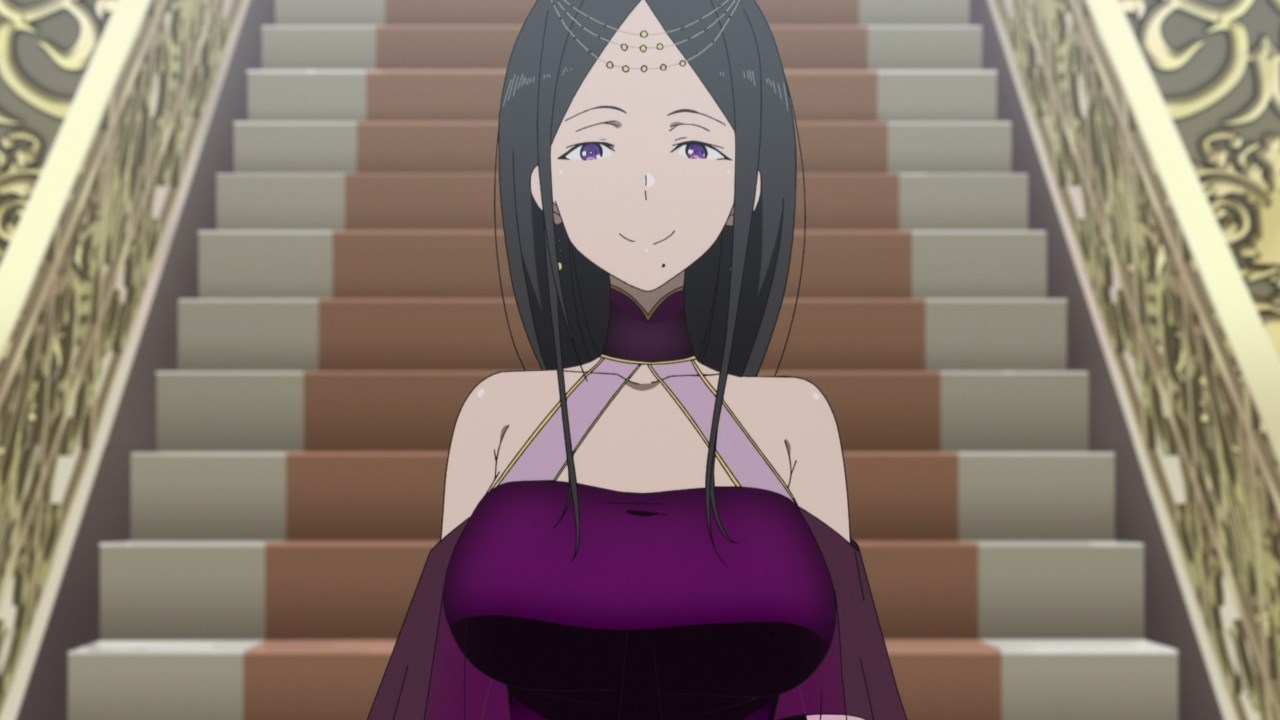 Now then, let’s return to Kiwame Quest where Hiro is greeted by Queen Govern as she’s looking forward for his service as a City Guard. 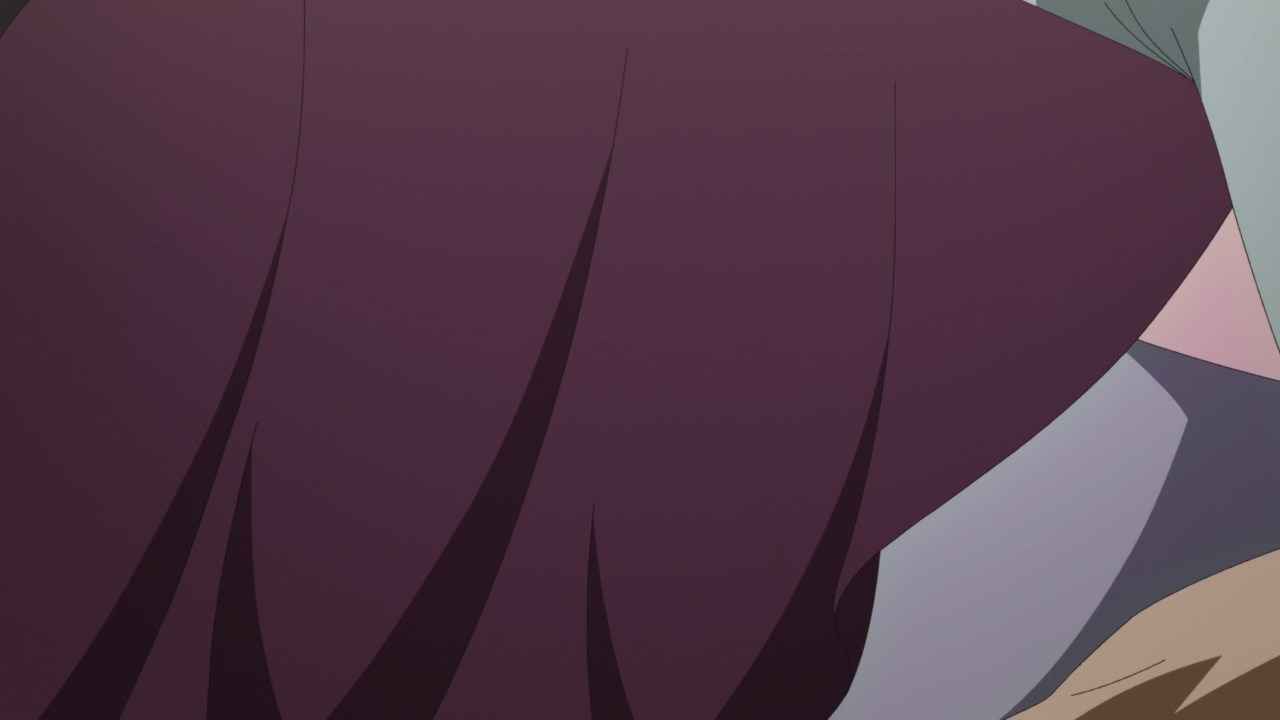 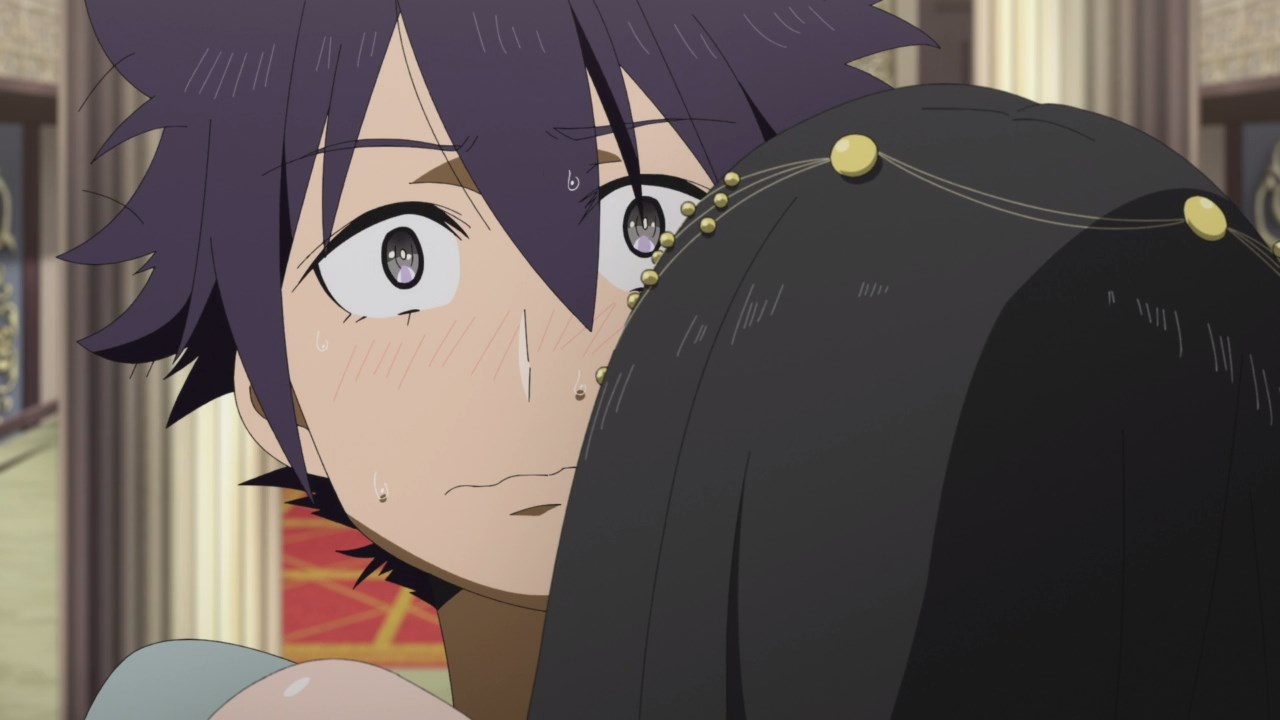 Then again, it seems that Hiro is being distracted by Govern’s large breasts as he can feel it. Oh boy, I have a feeling that this is a bad sign there! 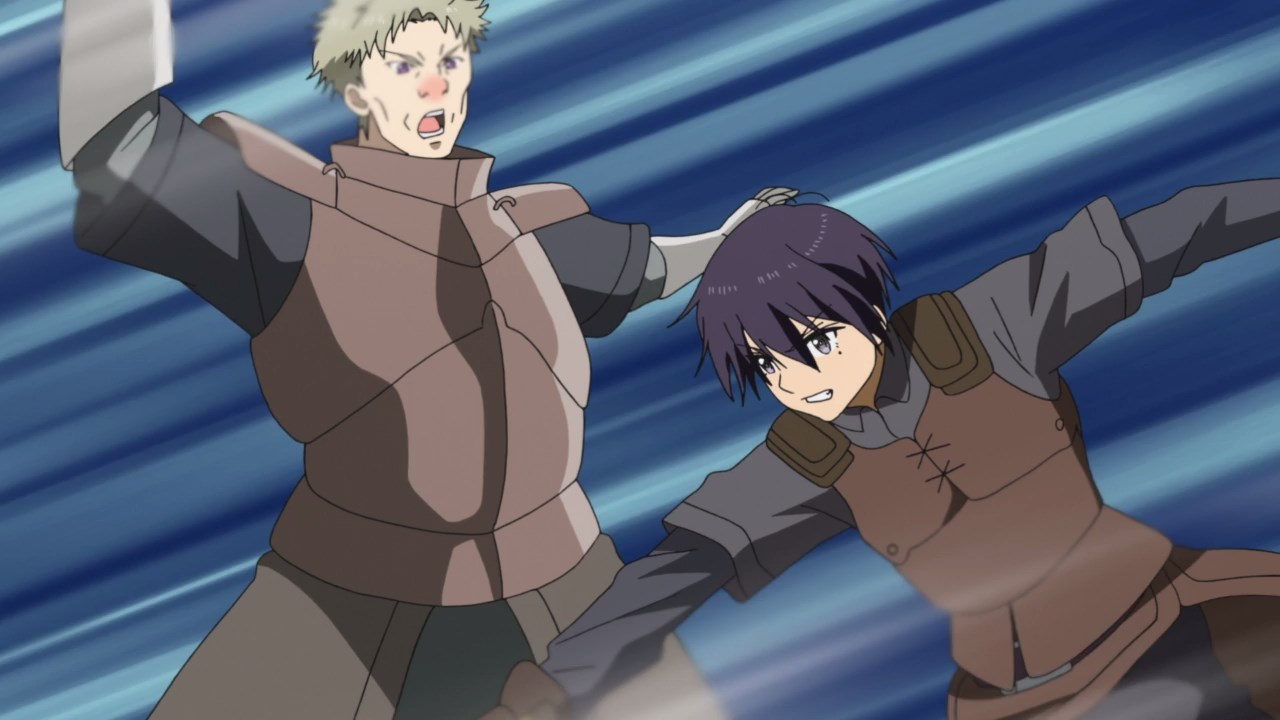 With that said, it’s time for the training session which lasts 5 days and if Hiro can pass the training, he can get out of the city and fight monsters.

Of course, Hiro needs to learn on how to use the sword as Amos is gonna teach him the hard way. 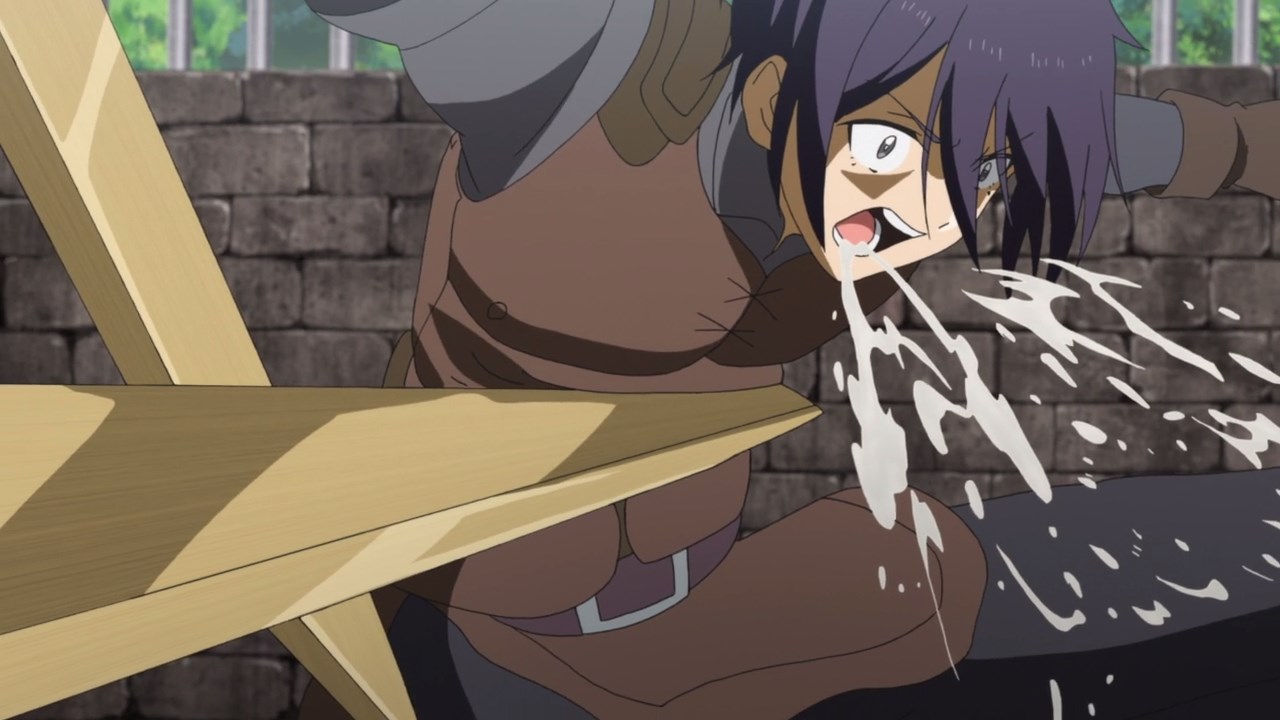 But yeah, looks like Hiro is only good at running as he’s completely defeated by Amos. I think he should exercise a bit more in order to put some weight on swinging his sword. 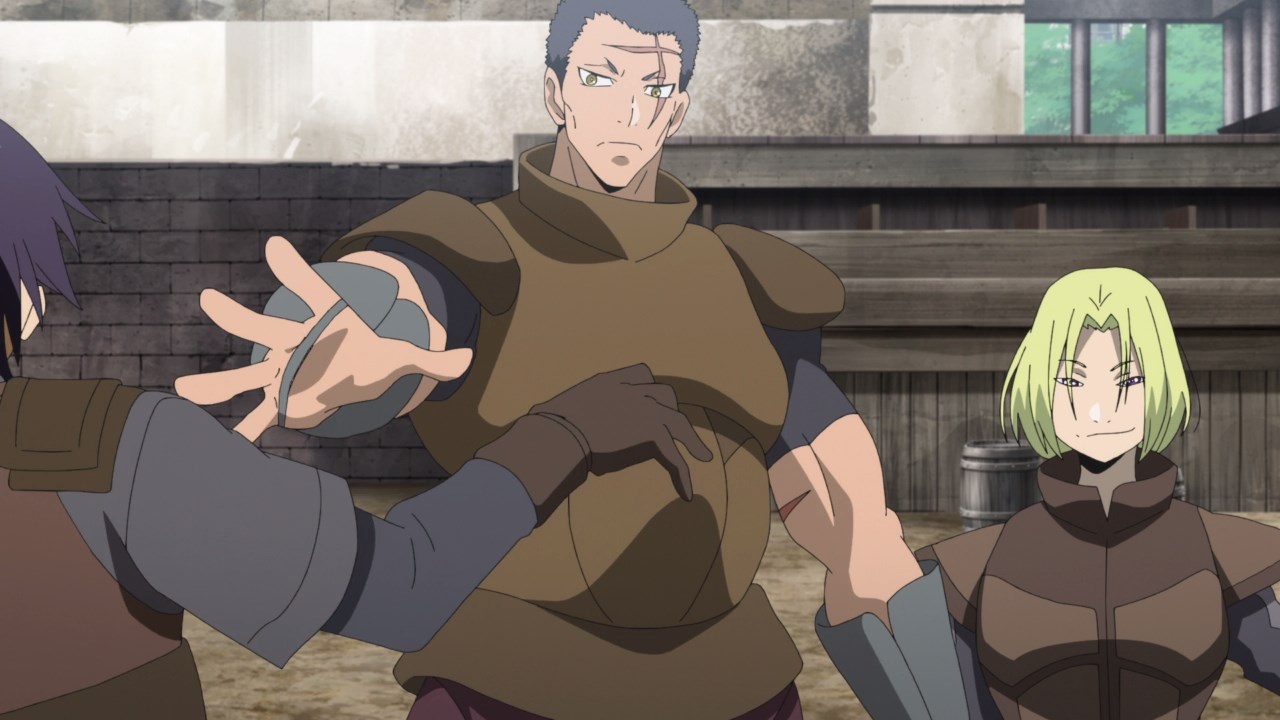 On the other hand, we have some new recruits who are far better than Hiro as both Granada and Palú are mocking him for being weak.

Come to think of it, both Granada and Palú reminds me of those bullies that Hiroshi has to face in the real world. Wait, don’t tell me that these bullies are playing Kiwame Quest!? 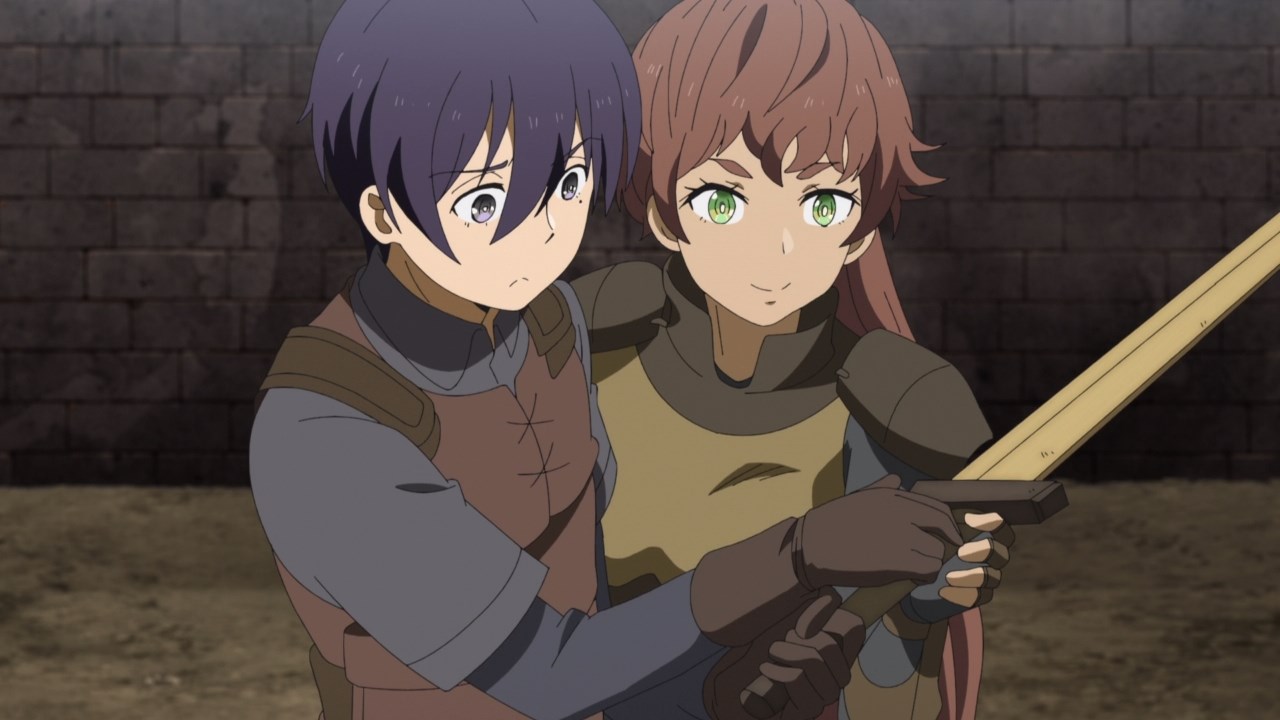 Fortunately, there’s Cathy where she Hiro when it comes to holding a sword properly. But even then, Hiro might forgot Cathy’s advice when he’s in a panic. 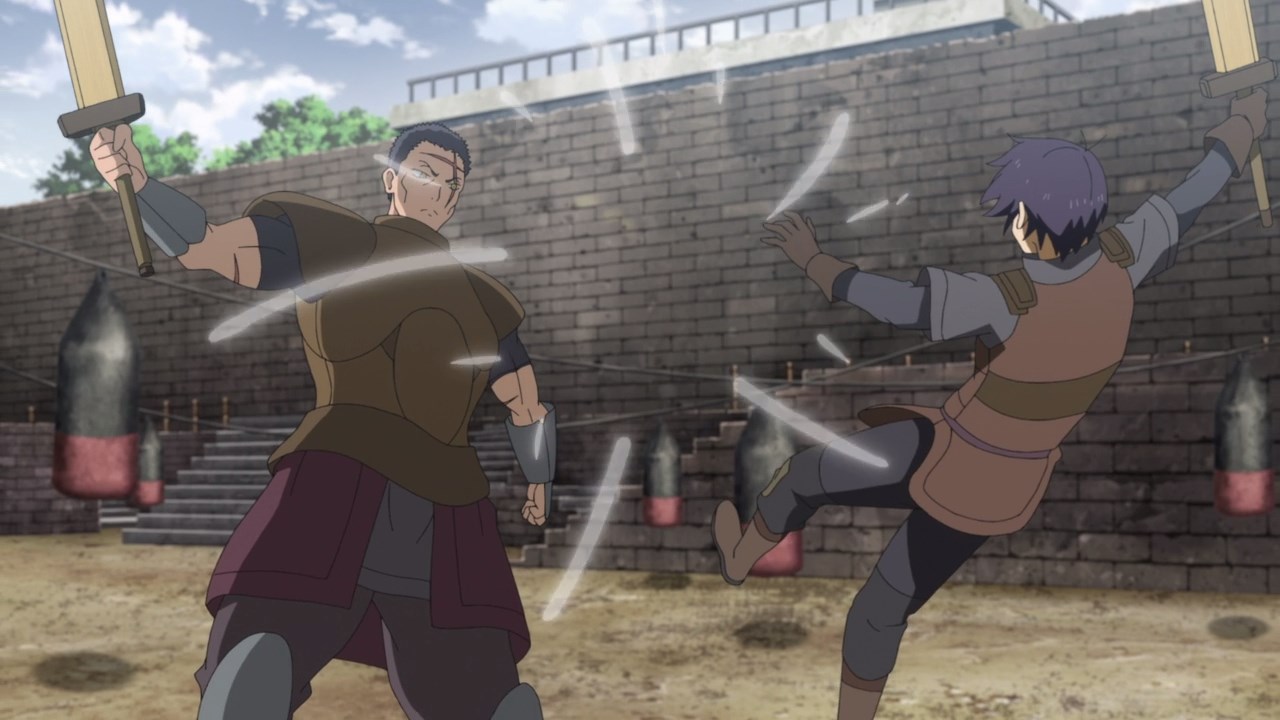 In any case, this is real hell right there as Hiro will have to survive this training session for 5 days or he has no way on completing the game. Sure that reality sucks, but Kiwame Quest really loves to bring real-life misery to every player who pick this game up.

Now then, I’ll see you next time and let’s hope that Hiro lives to see another day. Otherwise, his VR console will be toast!