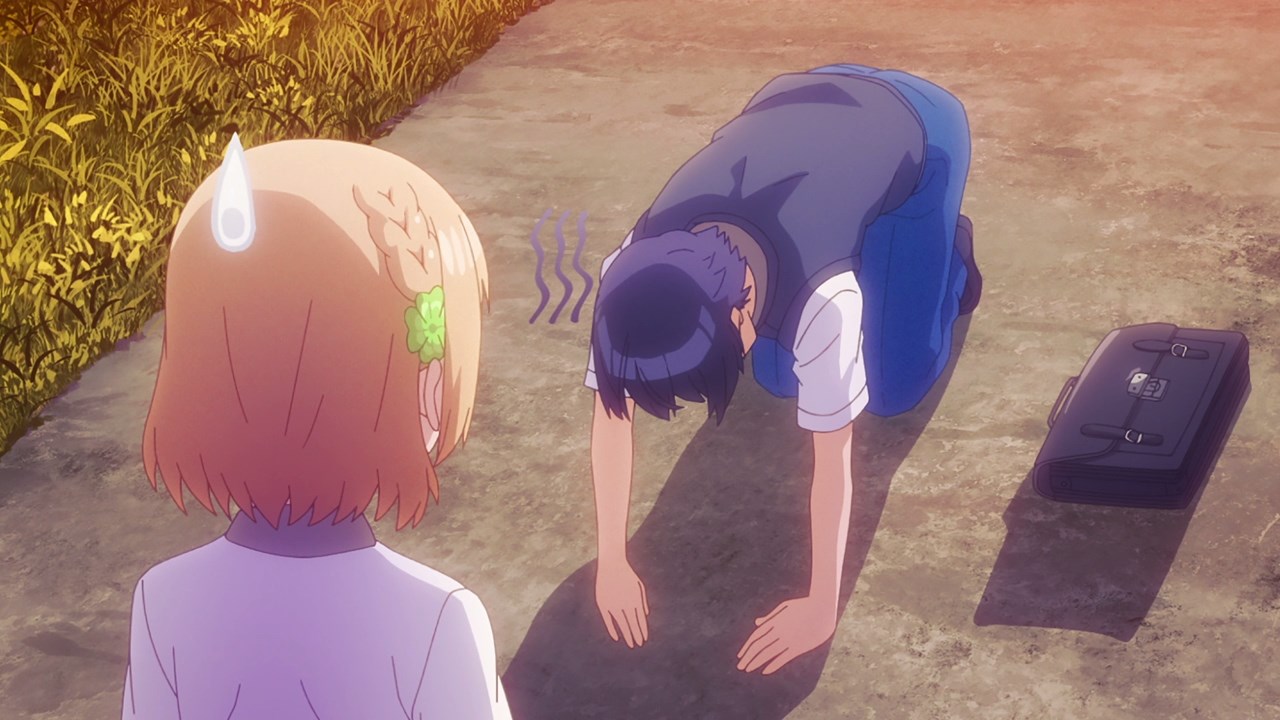 Looks like Sueharu Maru is really devastated to learn that Kuroha Shida is faking her amnesia. C’mon, Kuroha really did this because she and Sueharu don’t want to become stars under an established talent agency. 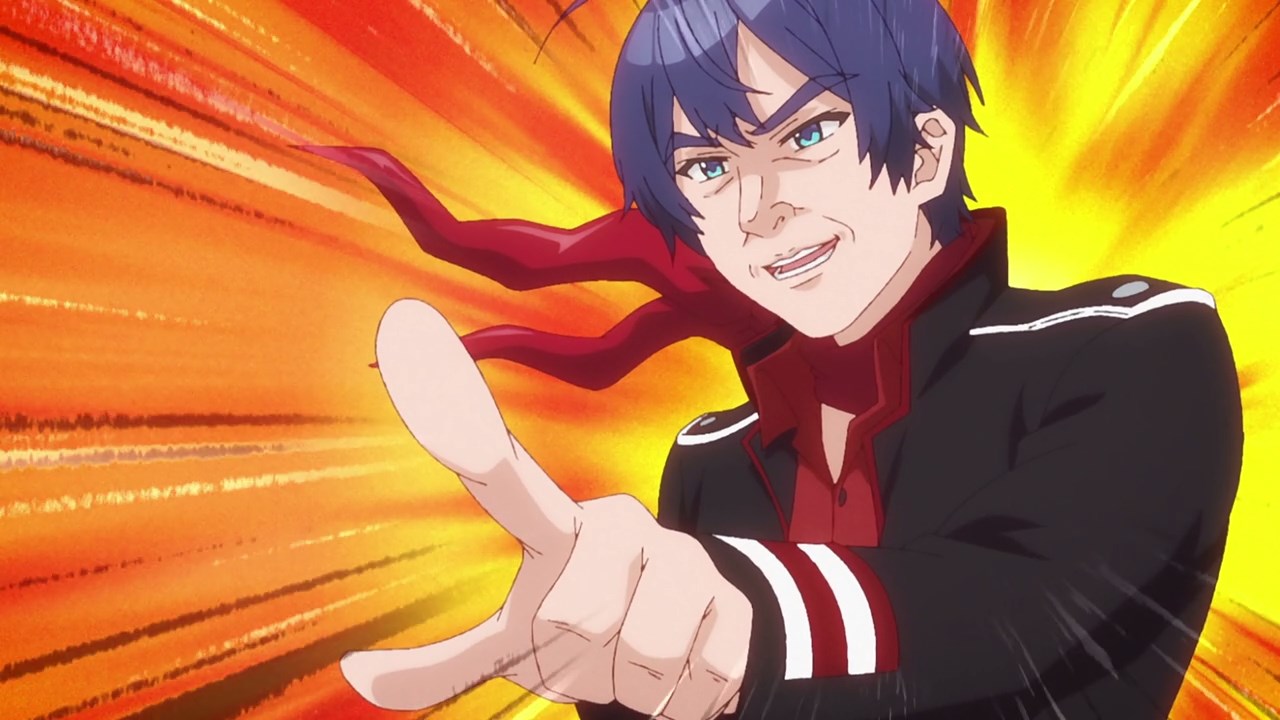 Speaking of Sueharu Maru, he’s really upset towards his childhood friend that Sueharu mocked her name, right down to calling her as Clover Z as Maru makes an Ichiro Mizuki impression. 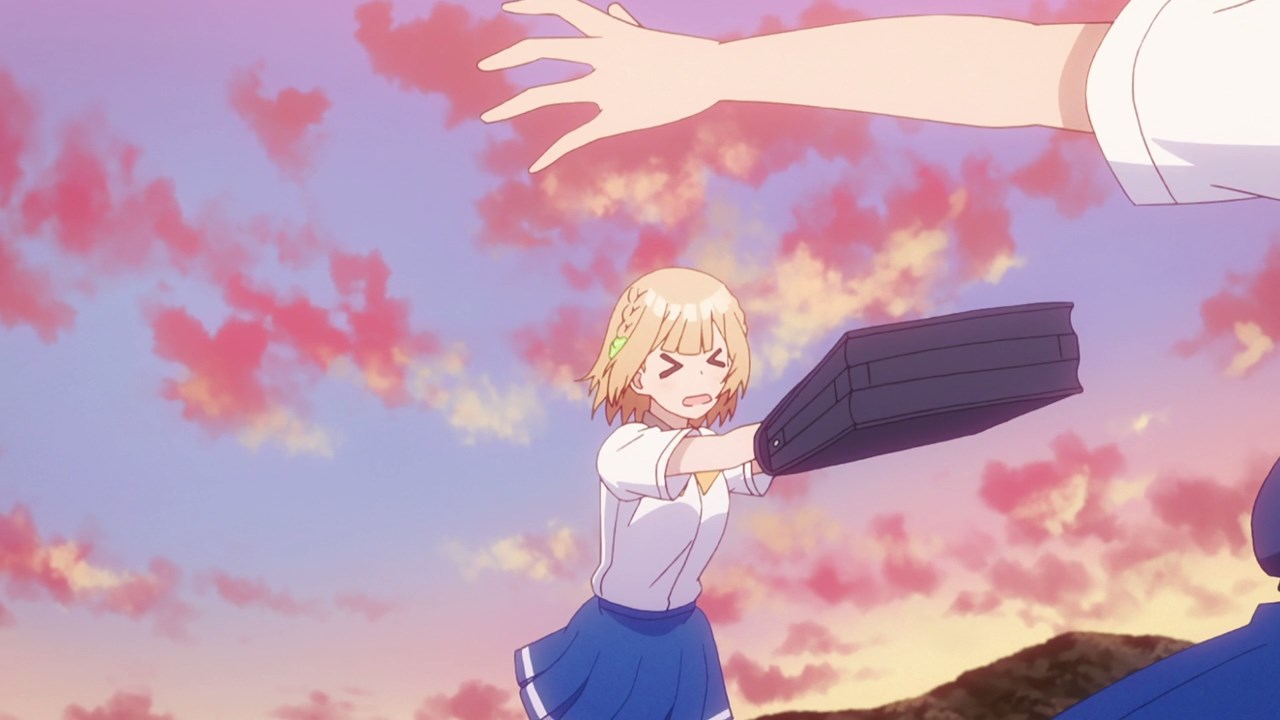 Sadly, Kuroha Shida hates anyone who mocks her name. C’mon, Kuro means Black, meaning that Kuroha has a black heart. 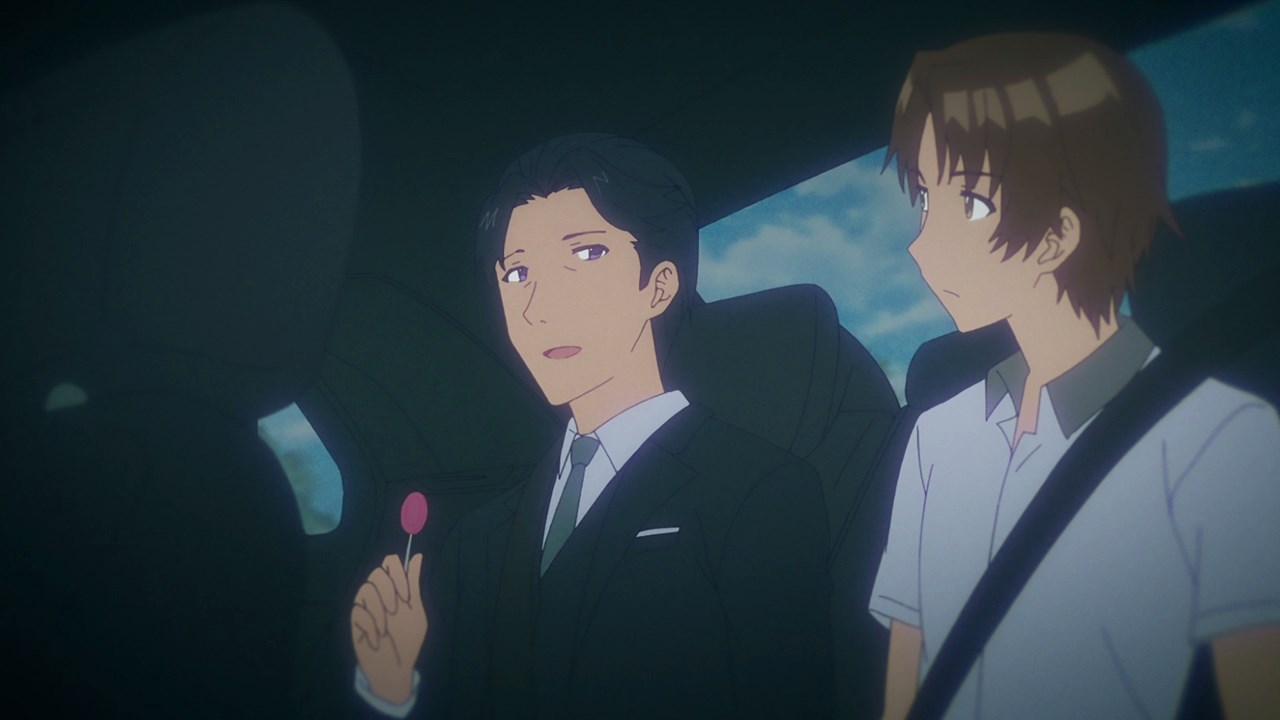 Meanwhile, let’s talk about Tetsuhiko Kai where we continue his conversation with Souichirou Kachi from the previous episode. And believe me, Souichirou is the most scariest man in which he’s not only influential, but Souichirou has the gall to look at Tetsuhiko’s background.

You see, Tetsuhiko is not only the illegitimate son of Shun Hardy, but it’s revealed that Rena Asagi is actually his half-sister. Okay, I think Tetsuhiko Kai should have his own story because he has a complicated life. 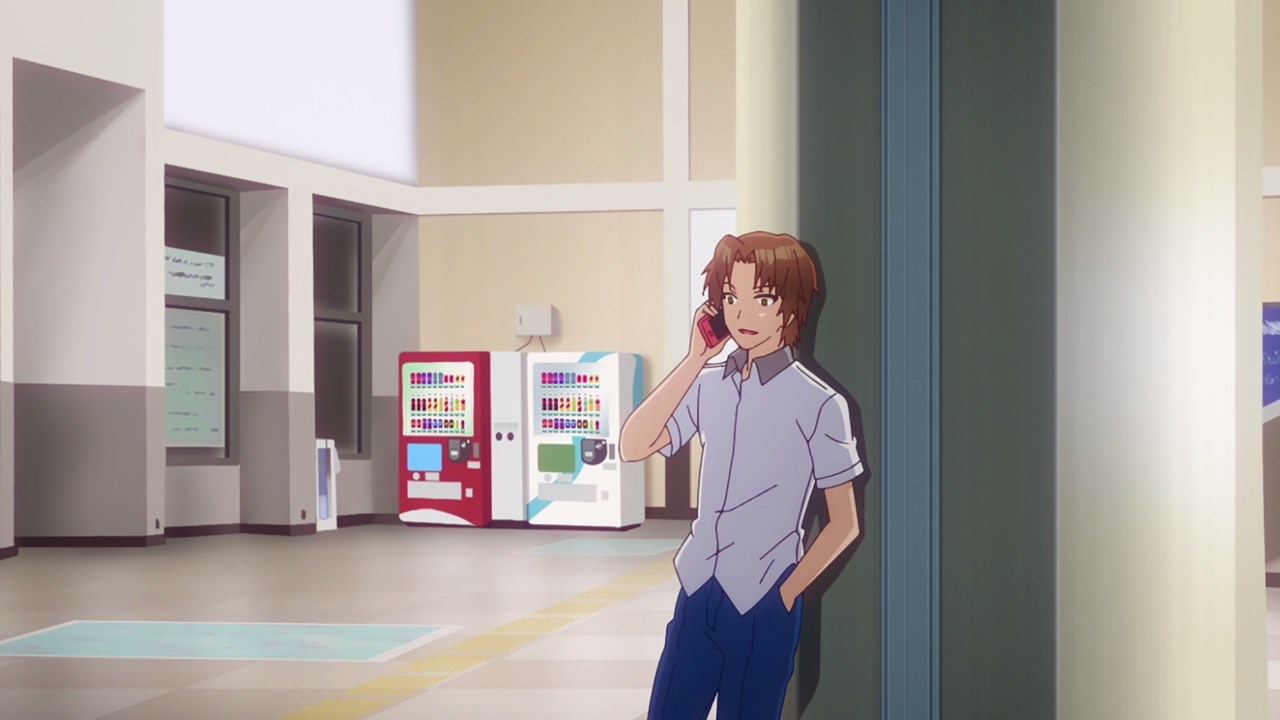 Now then, here’s Tetsuhiko Kai where he’s done partnering up with Kuroha Shida from the previous episode, therefore he moves onto the next best thing as Tetsuhiko calls a certain girl. 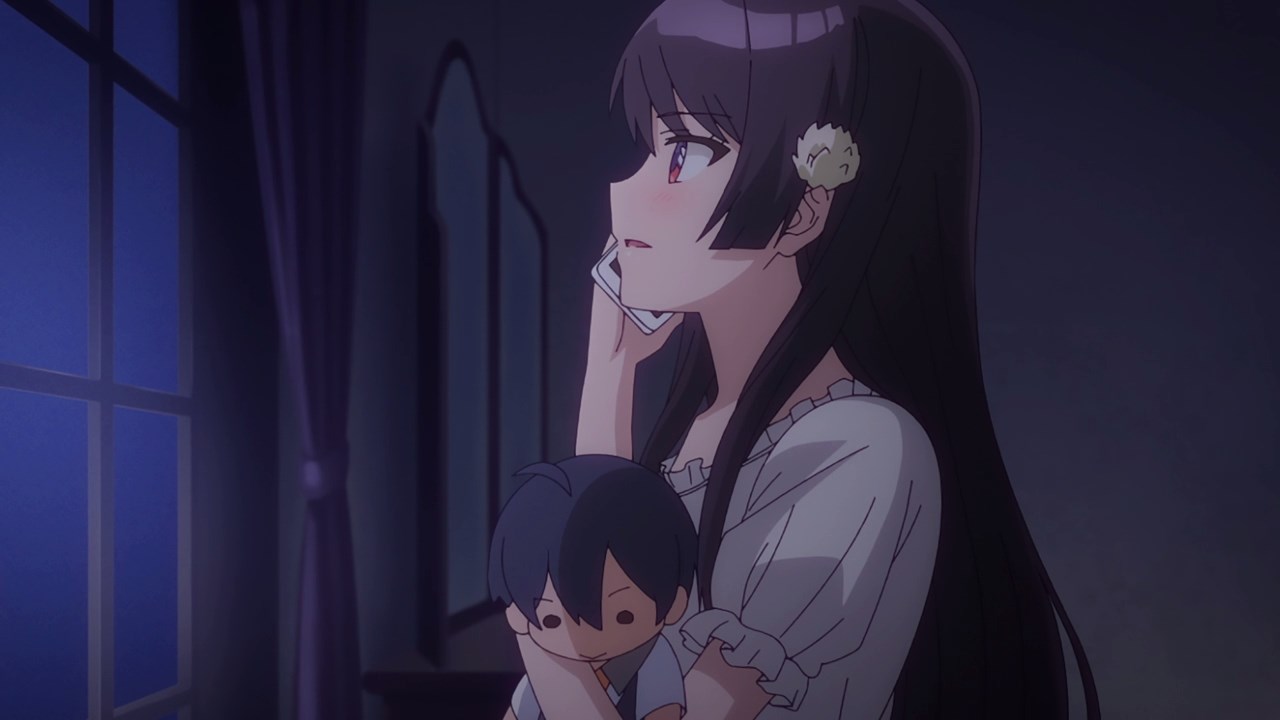 Said girl happened to be Shirokusa Kachi where she asked Tetsuhiko Kai’s help to get closer to Sueharu Maru, although I really doubt that since Tetsuhiko wants to maintain the status quo where Sueharu’s childhood friend wins anyway. 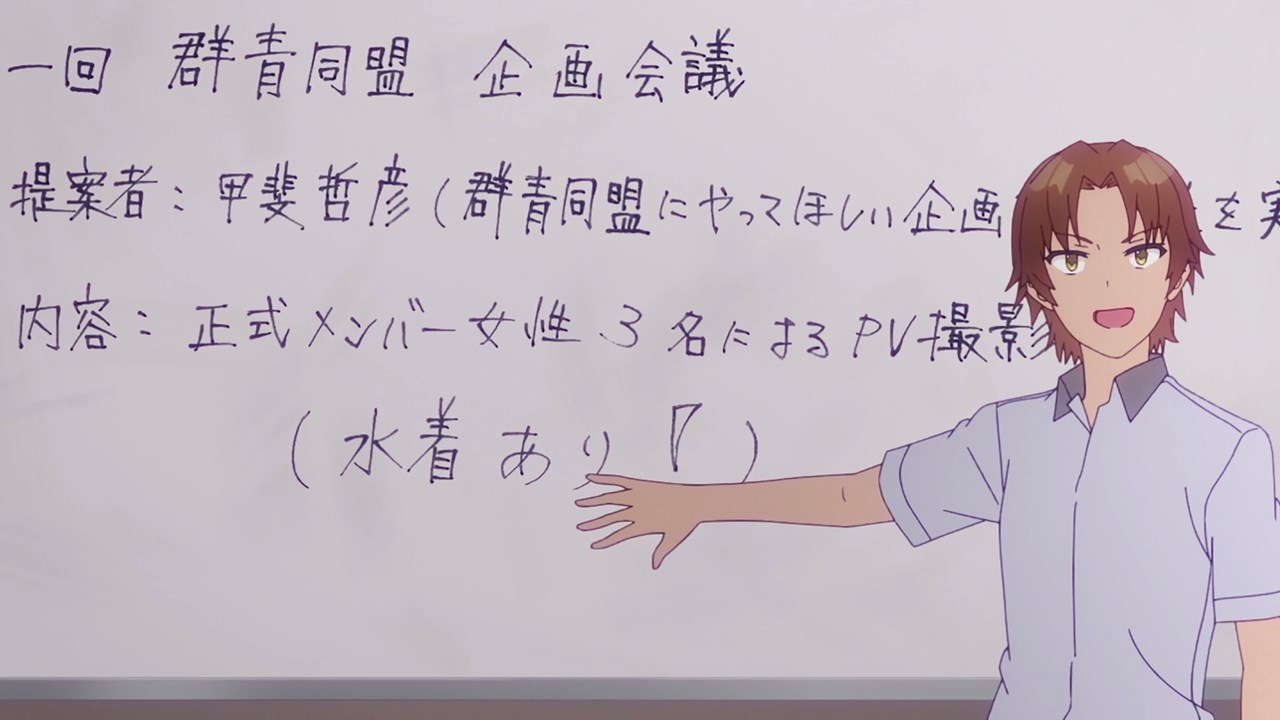 Anyways, it’s time for the Ultramarine Alliance’s next proposal in which they’ll shoot a music video in Okinawa… in Okinawa. Oh, and the girls will wear bikinis ’cause why not.

By the way, the cost of going to Okinawa is already covered as Tetsuhiko Kai used the reward money from the commercial contest. 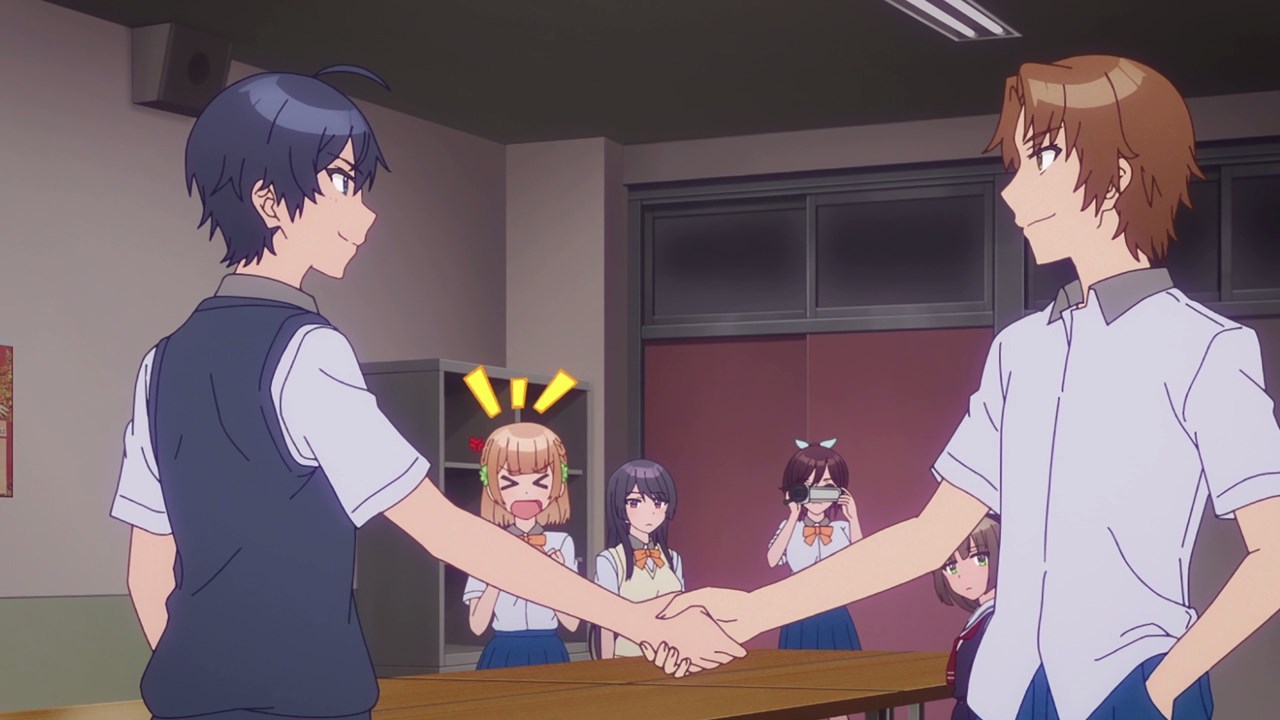 However, the likes of Kuroha Shida and Shirokusa Kachi don’t like wearing swimsuits and perform in front of the camera ’cause it’s really embarrassing. Good thing it’s not a gravure photoshoot. 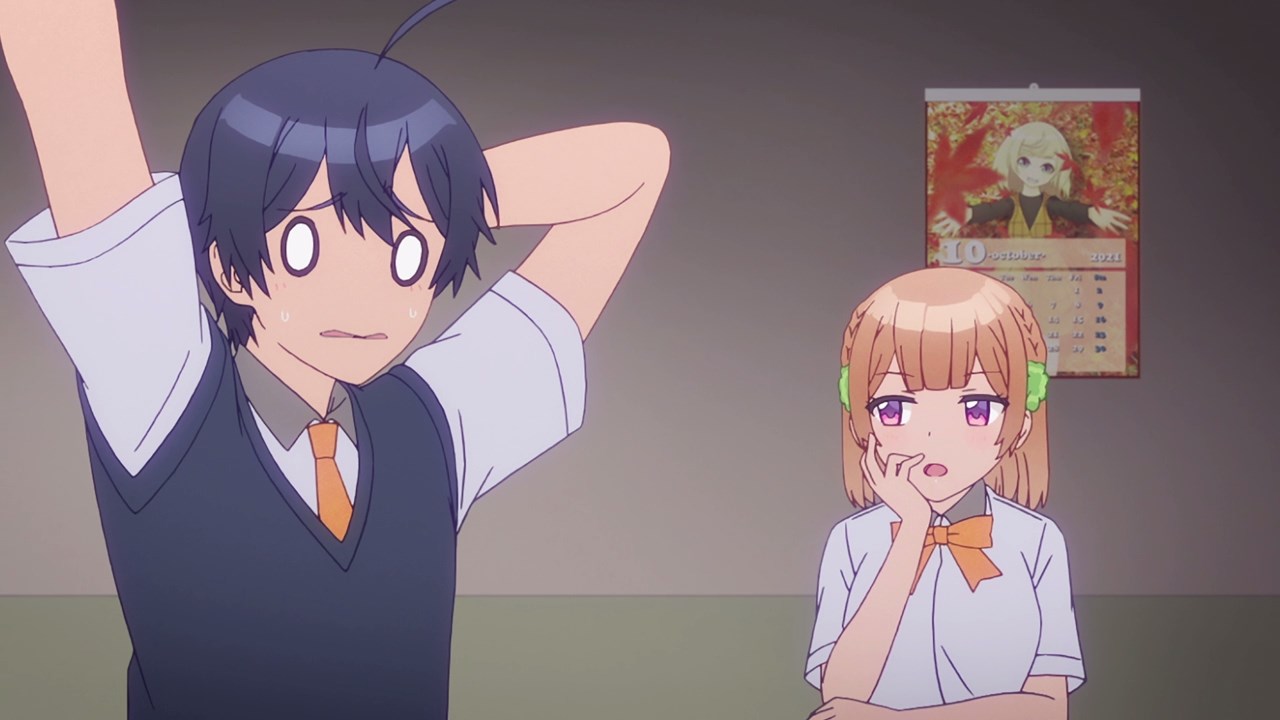 On the other hand, Kuroha pointed out that Sueharu got bad test scores during midterms that he needs to study hard in order to pass the final tests. Basically, Maru will have his own study camp in Okinawa. 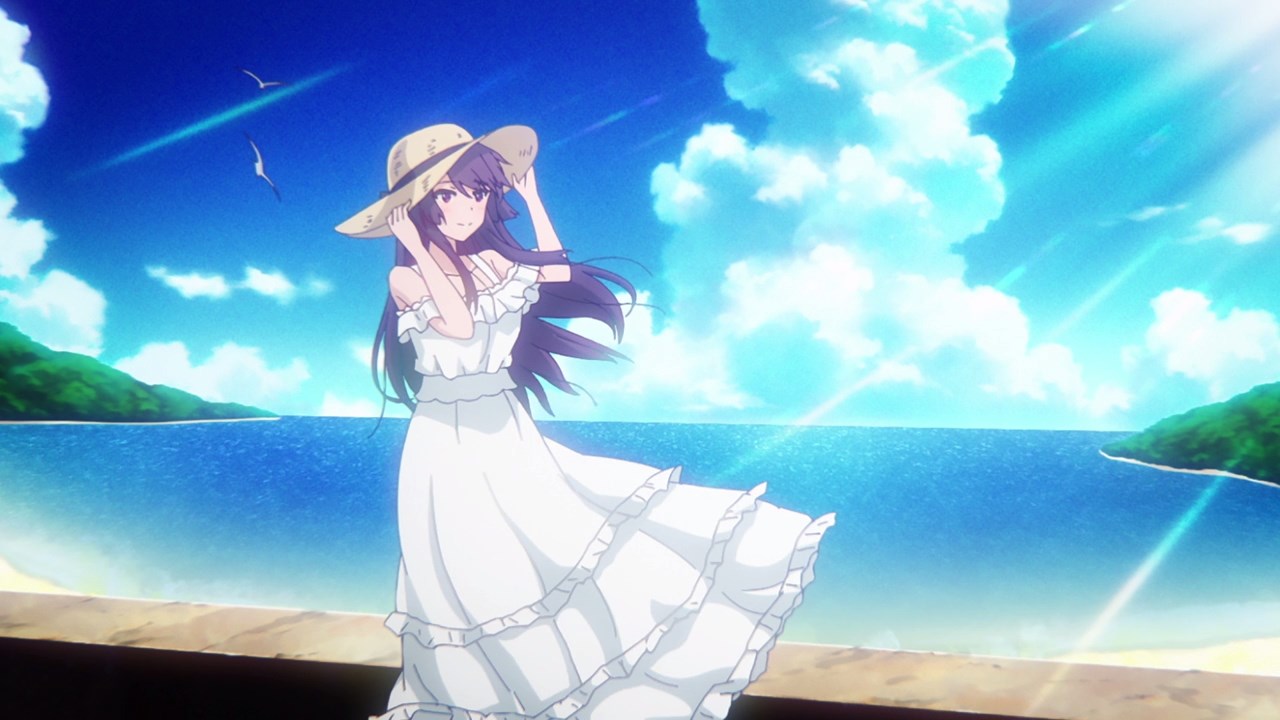 And so, we’ll end this episode where Sueharu Maru and his friends are finally arrived in Okinawa where it’s still sunny as ever despite being set in October.

By the way, Shirokusa Kachi looks lovely in her white summer dress! 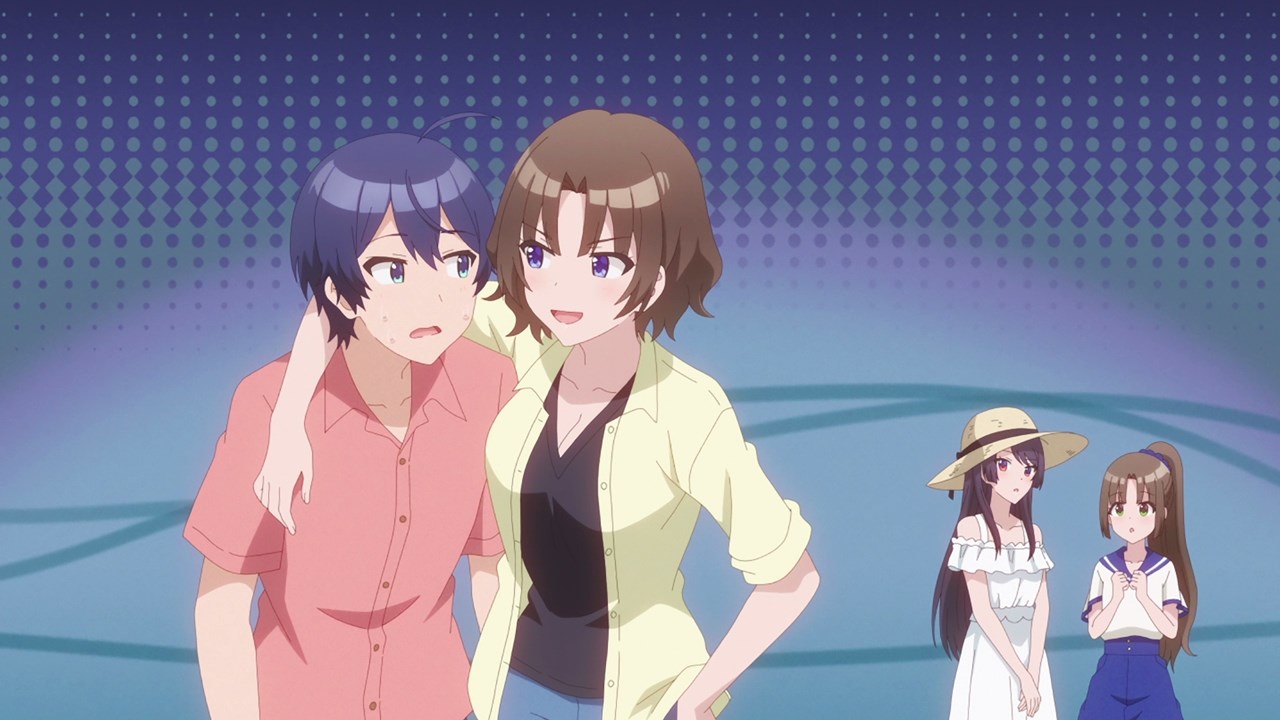 Also, here’s Eri Momosaka where she asked Sueharu on which is his best girl, although Maru won’t answer that because his heart still hurts from Kuroha Shida’s rejection.

Now then, tune in next time where Sueharu will have his own study session while shooting a music video for the Ultramarine Alliance.