Joran: The Princess of Snow and Blood Episode #10 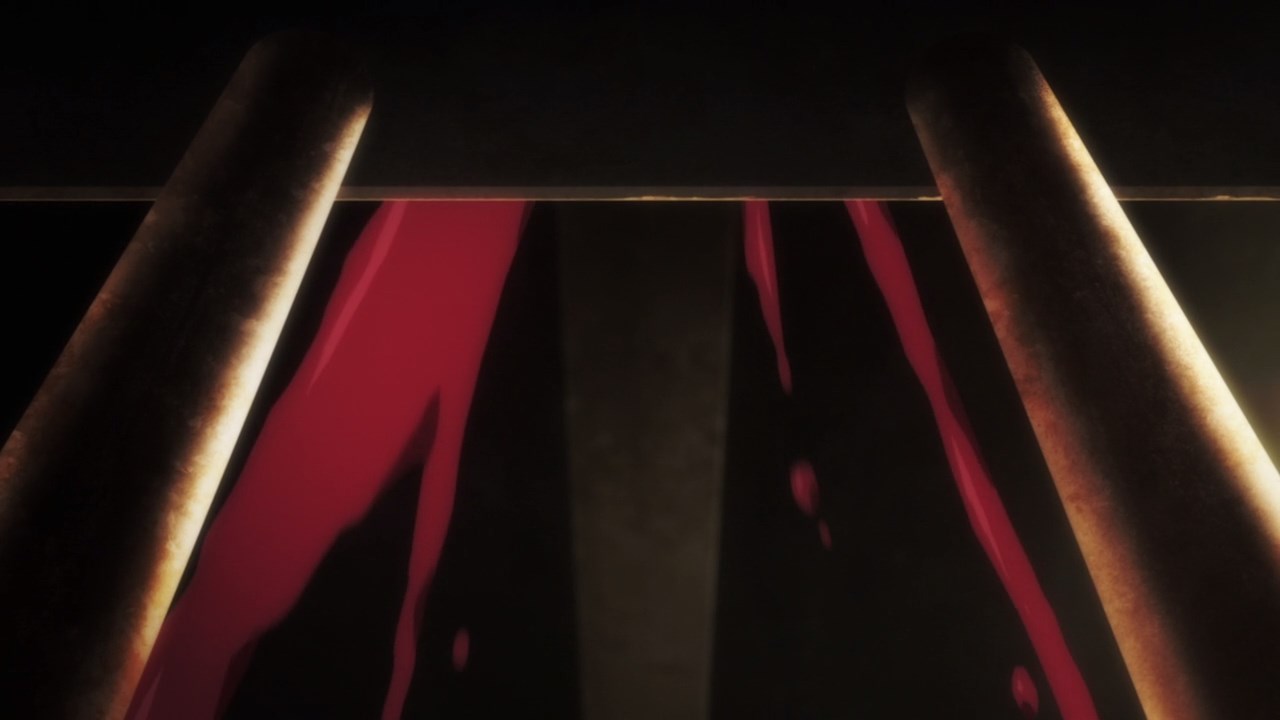 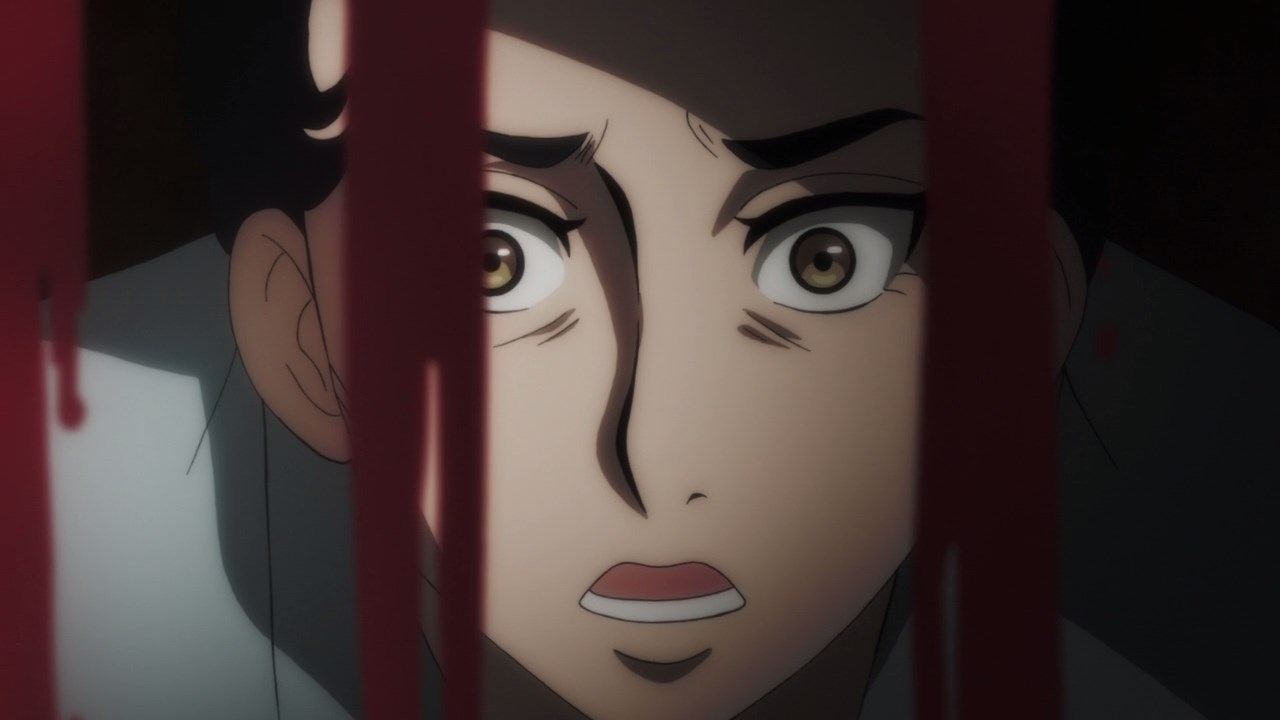 Let’s start with a backstory of Iori Makabe, a prisoner who is about to become one of Janome’s guinea pigs after seeing one of his fellow inmates committing suicide. For them, being experimented by a mad scientist is a fate worse than death.

With that said, Iori Makabe decides to flee once the scientists open up the cage. 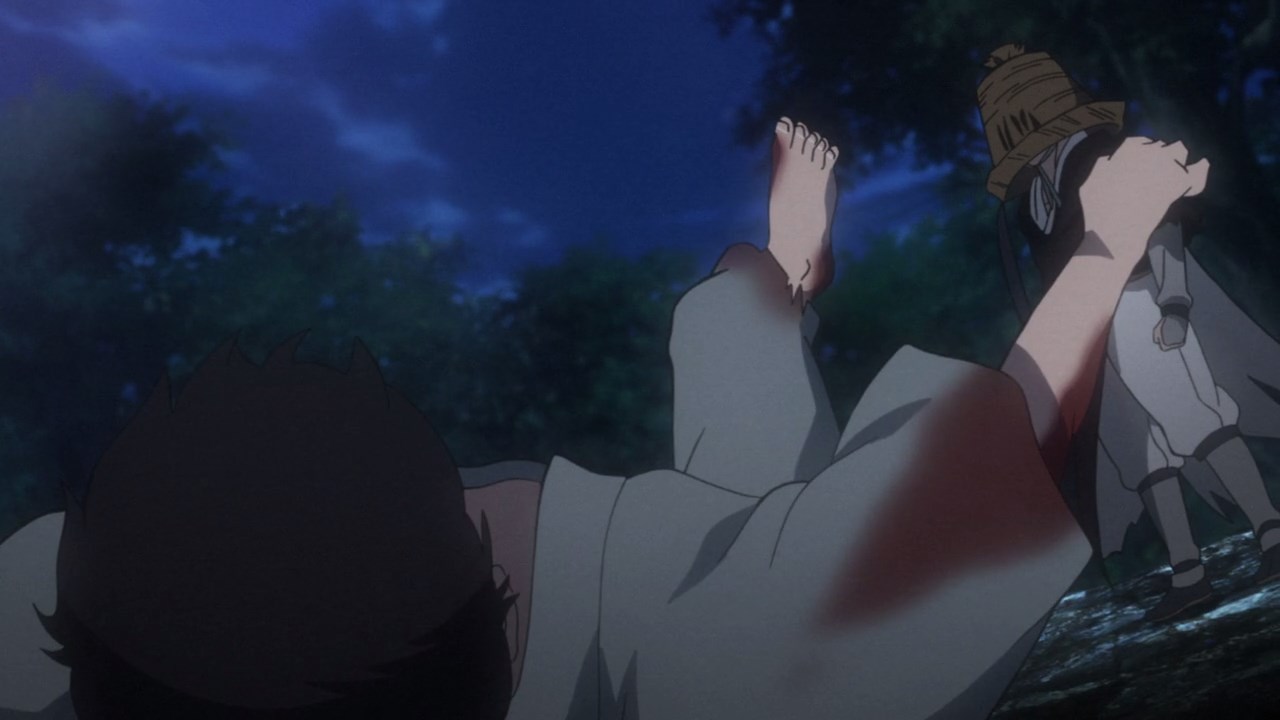 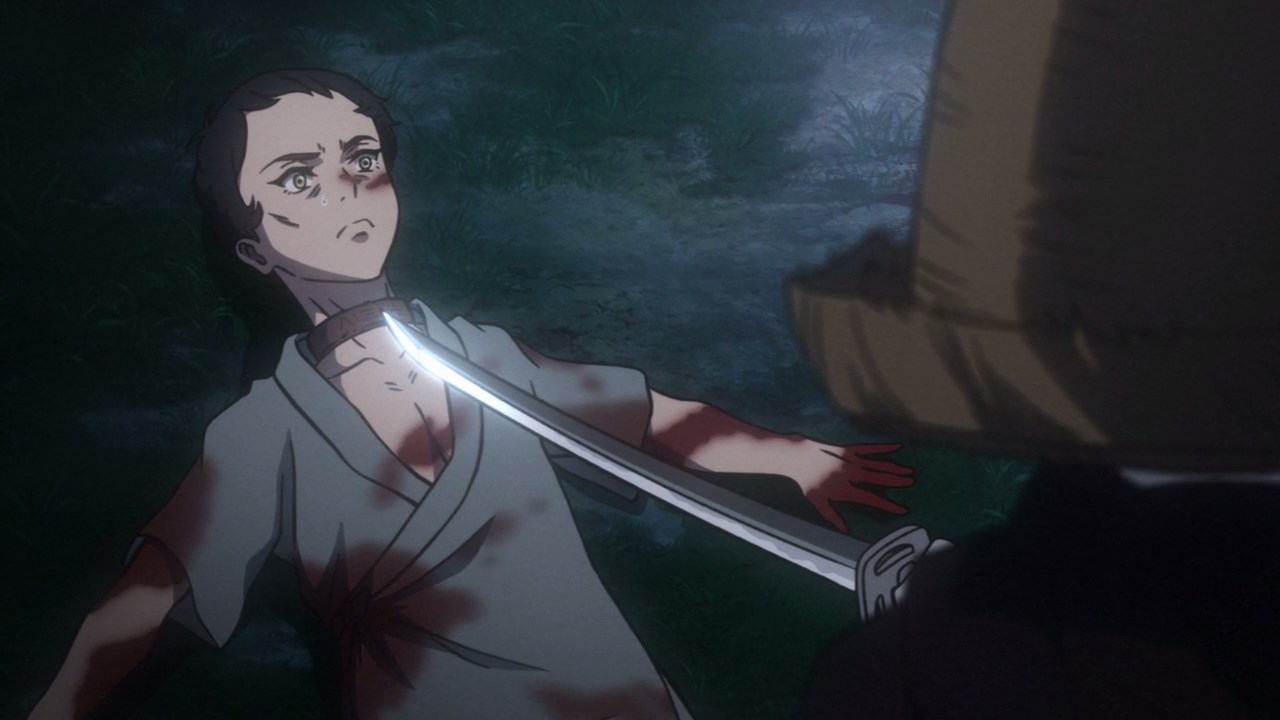 Unfortunately, Iori was captured by Kotodama where this Nue executioner decided to take him under the organization as Yoshinobu Tokugawa is very interested on him, especially when Makabe has resistance against 120 snake venom in his body. 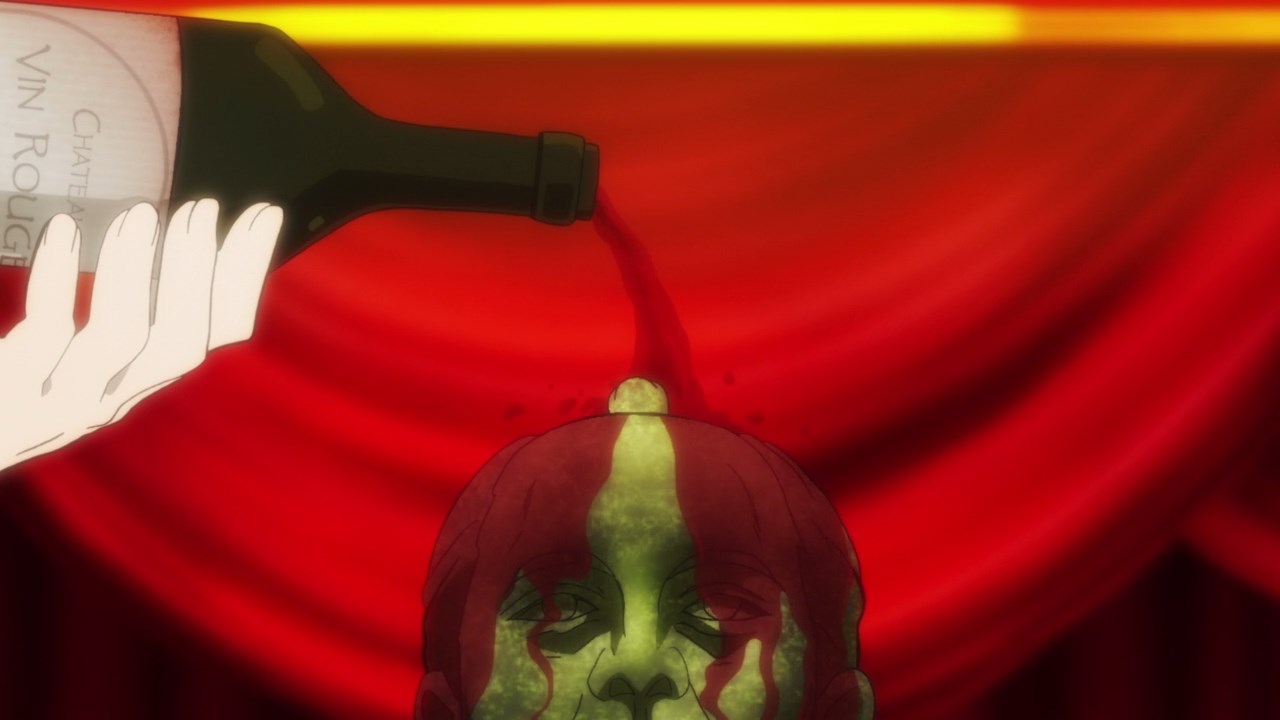 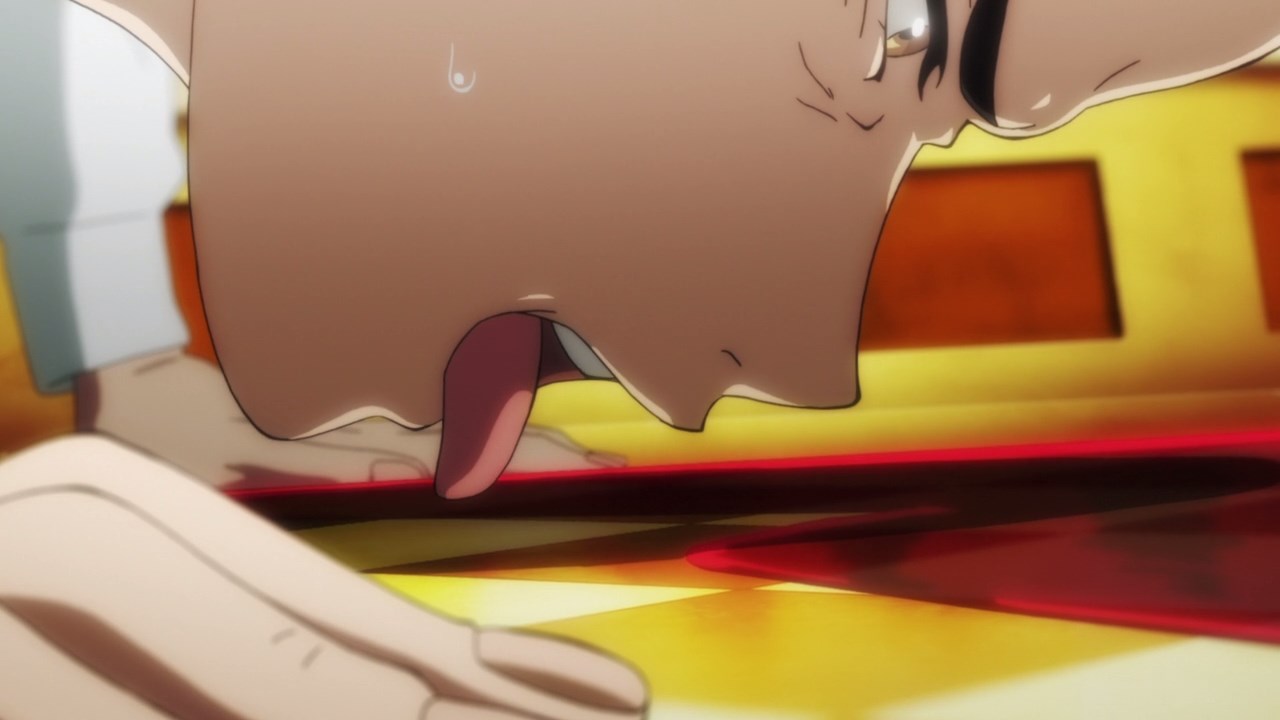 However, Iori’s acceptance into the organization was the most humiliating that he ever experienced as Makabe was forced to lick the wine that was spilled to the floor.

It really goes to show that Yoshinobu Tokugawa is a cruel person where everyone treats as a tool to protect his reign. 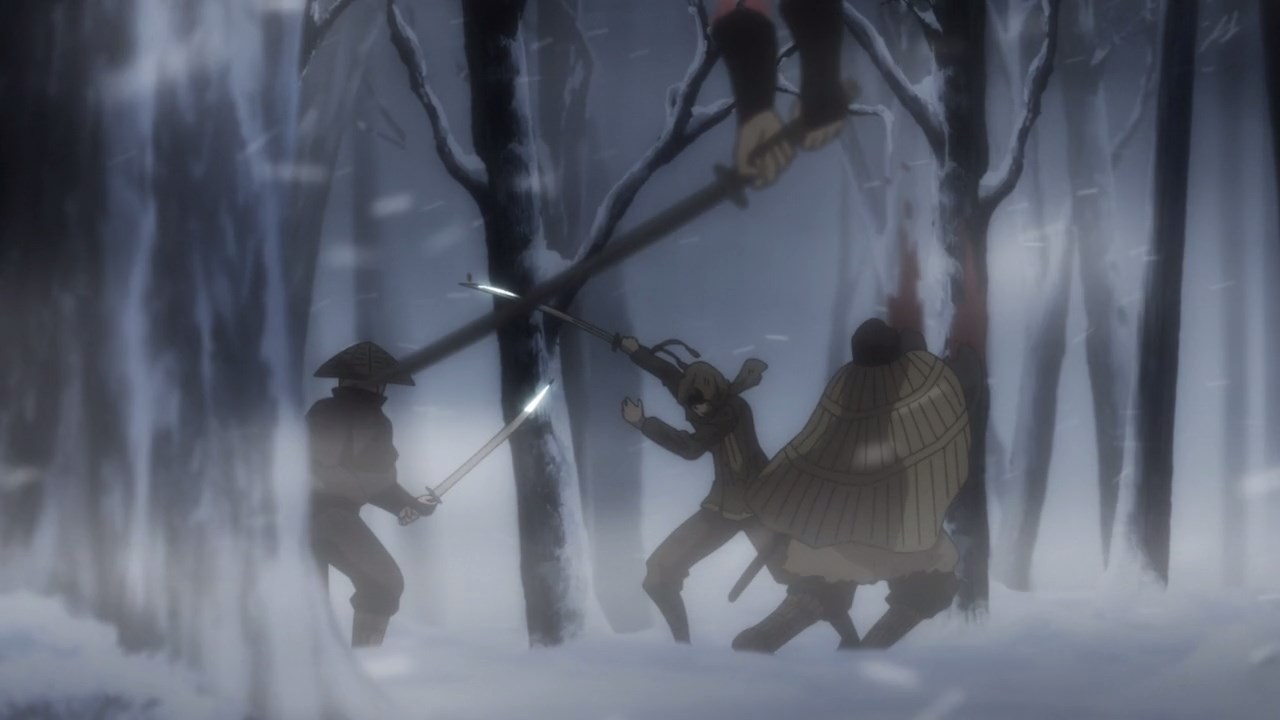 And so, Iori Makabe has been reborn into Jin Kuzuhara where he became an exceptional Nue executioner, killing anyone who threatened the Tokugawa Shogunate.

Unfortunately, Kuzuhara will conduct a mission near the Karasumori clan village where he was originally tasked to protect them, has changed into a purge as the shogunate sees the clan as a threat. 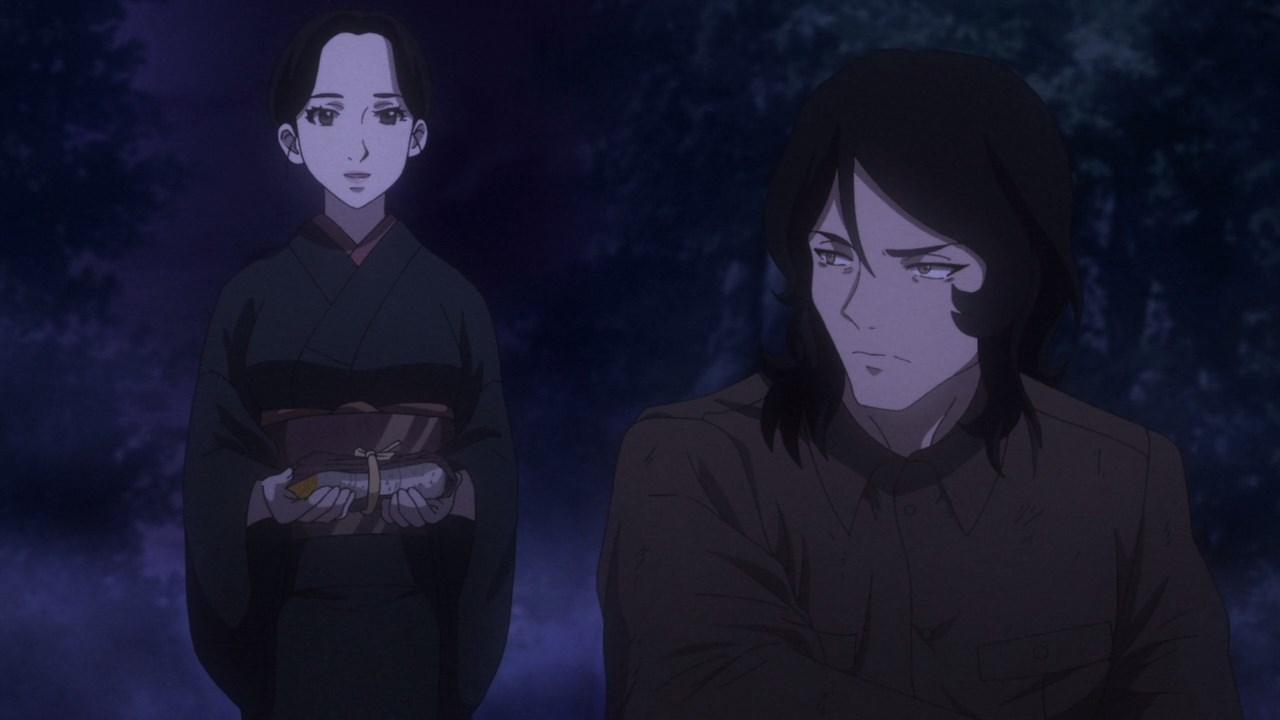 On the other hand, Jin Kuzuhara met Touwa Karasumori where she offered a pack of rice balls as a gift for protecting the village until now. 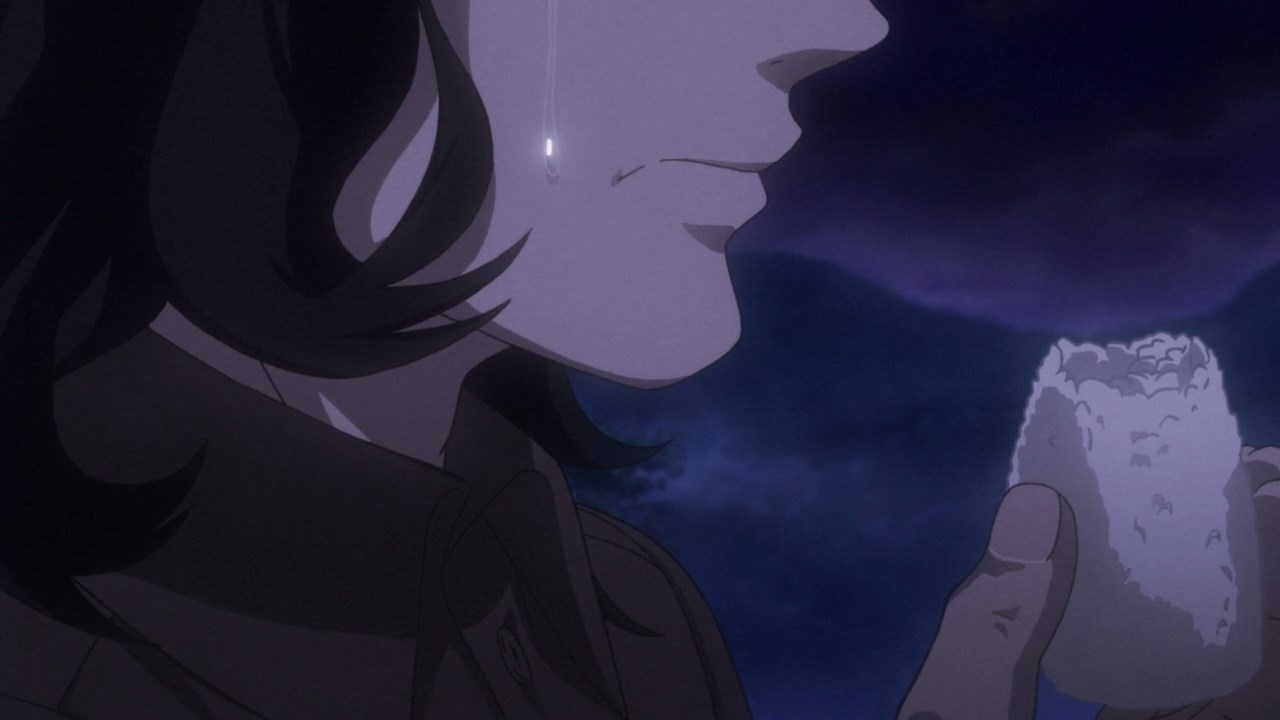 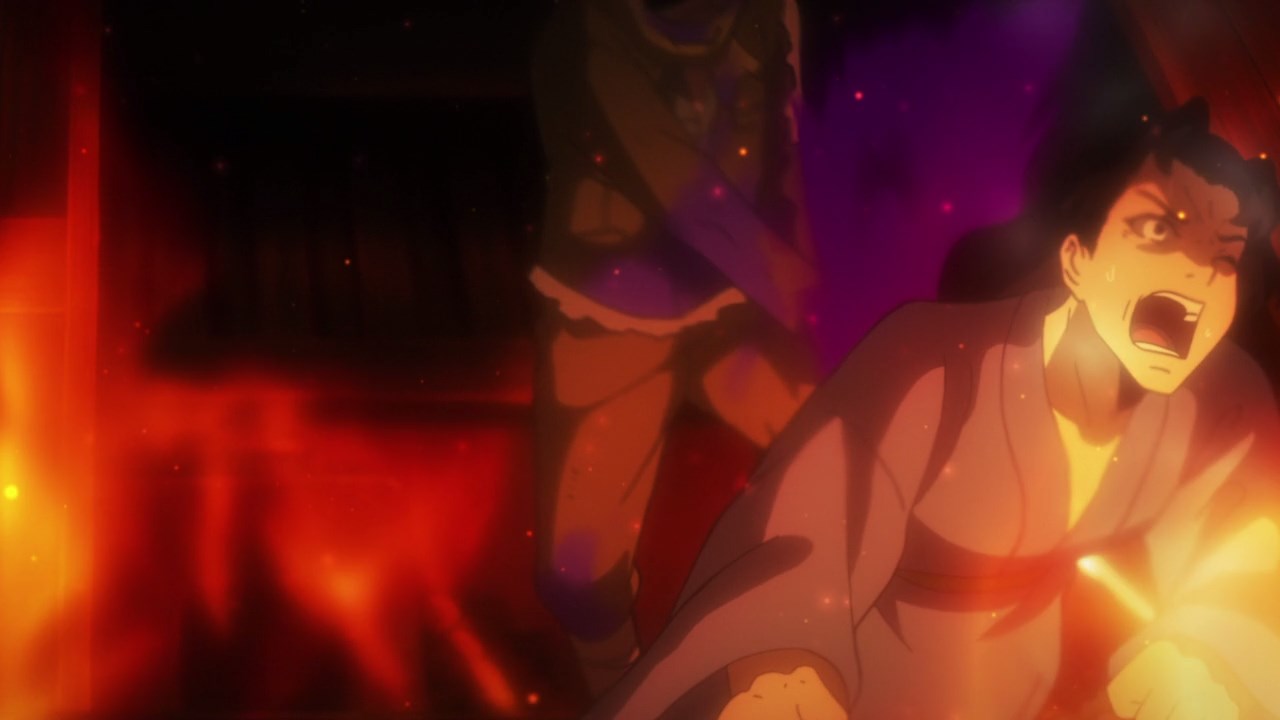 And so, Kuzuhara proceeds to kill all Karasumori Clan members while shedding tears of regret. 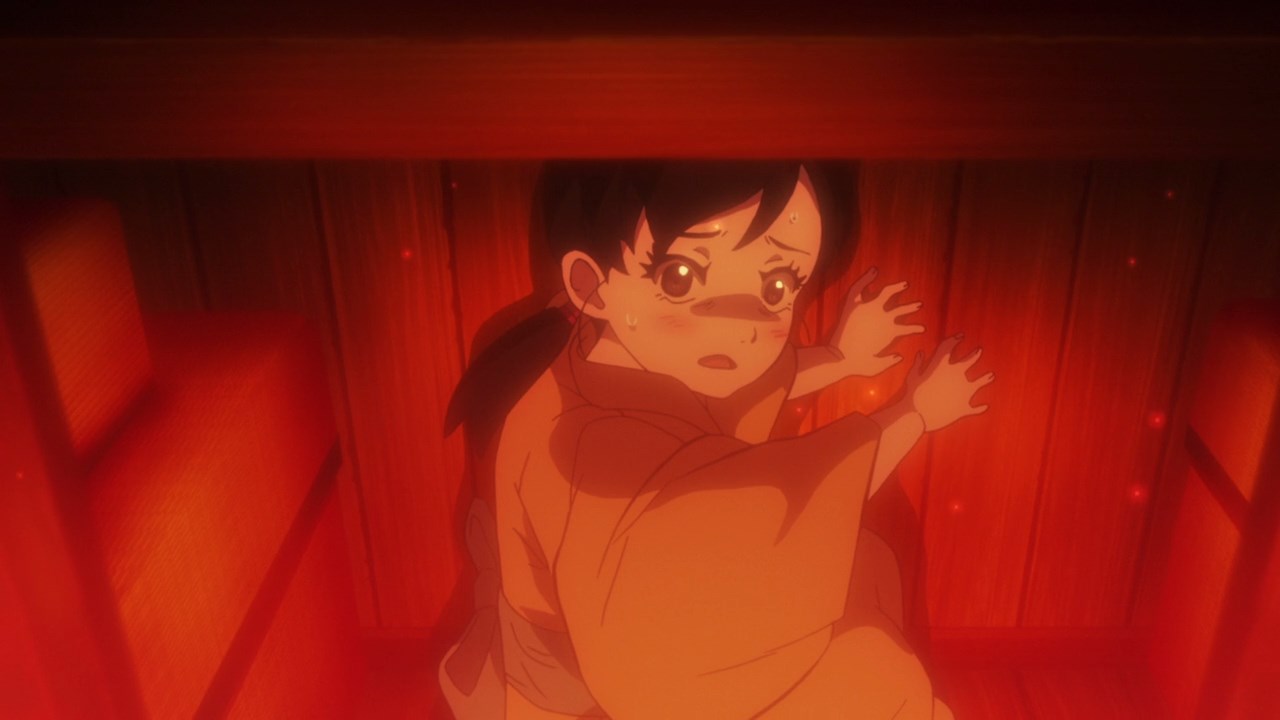 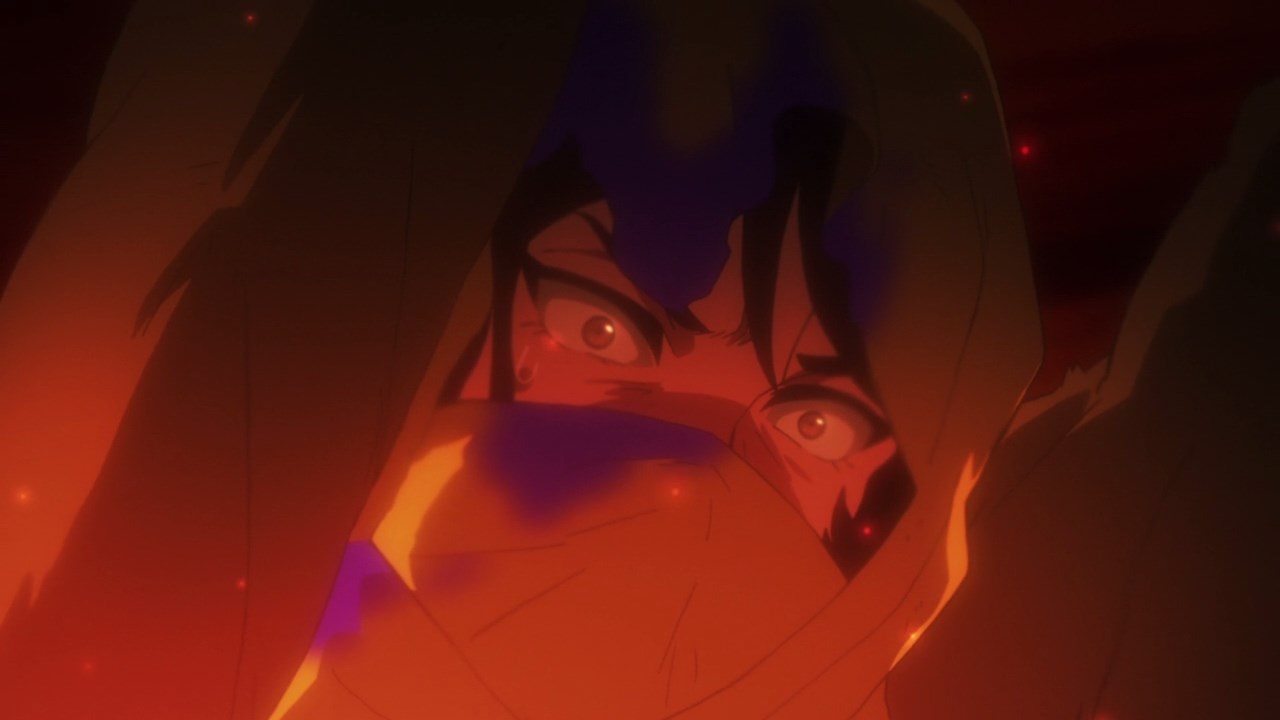 But when he approached Sawa, Jin hesitates as he cannot kill an innocent child, especially when she’s Touwa’s only daughter.

It seems that despite being an executioner serving under the shogunate, Jin Kuzuhara still has feelings of compassion when he’s still known previously as Iori Makabe. 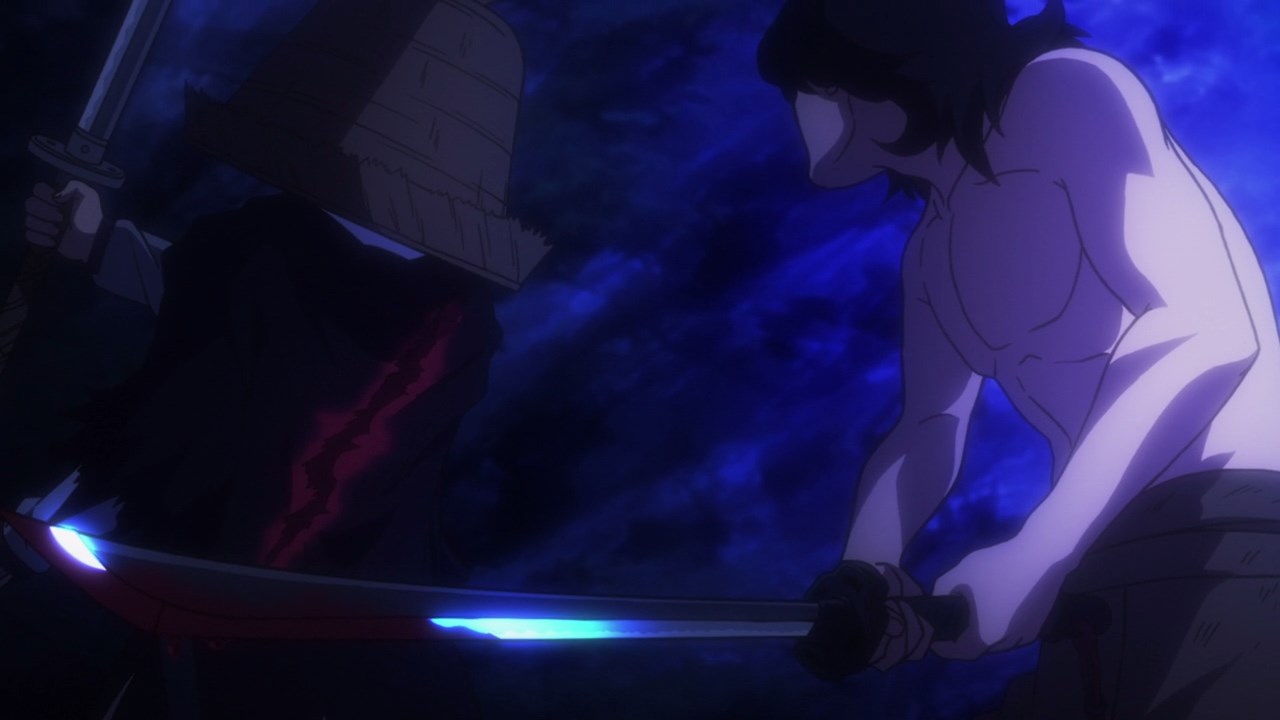 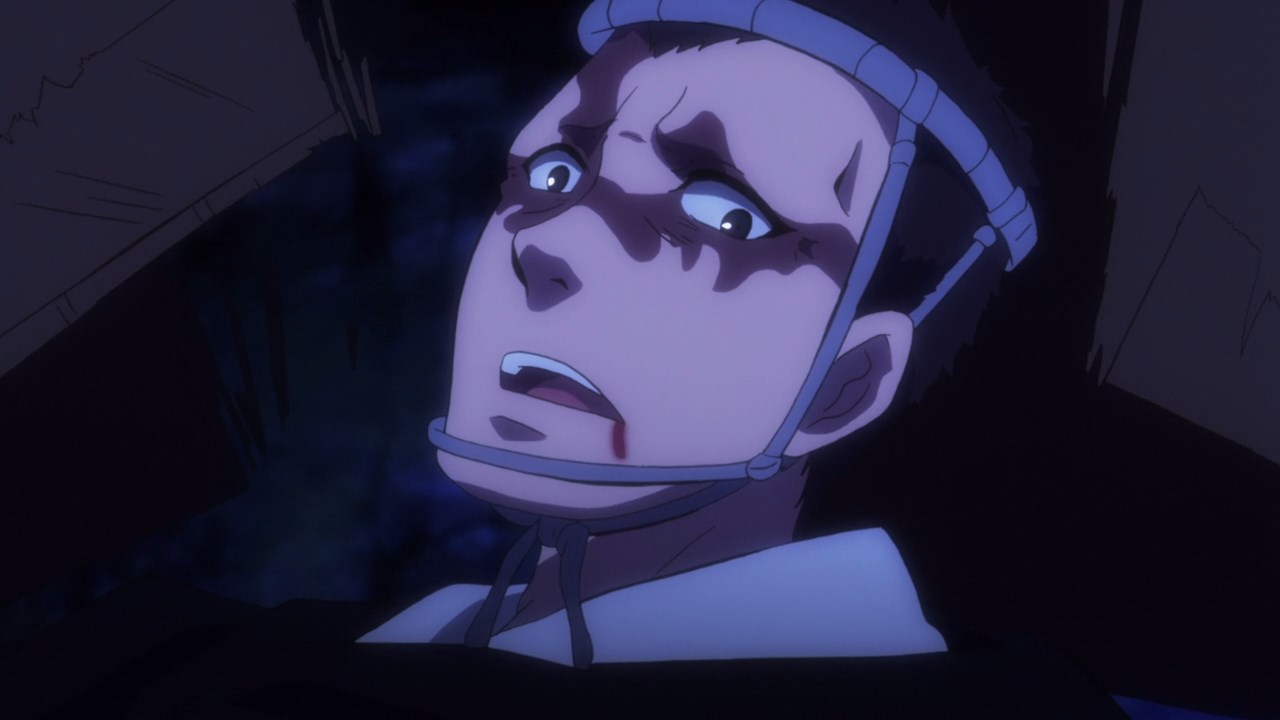 Thus, he decides to kill Kotodama and call it an accident because this executioner doesn’t want to know the existence of a Karasumori Clan survivor. 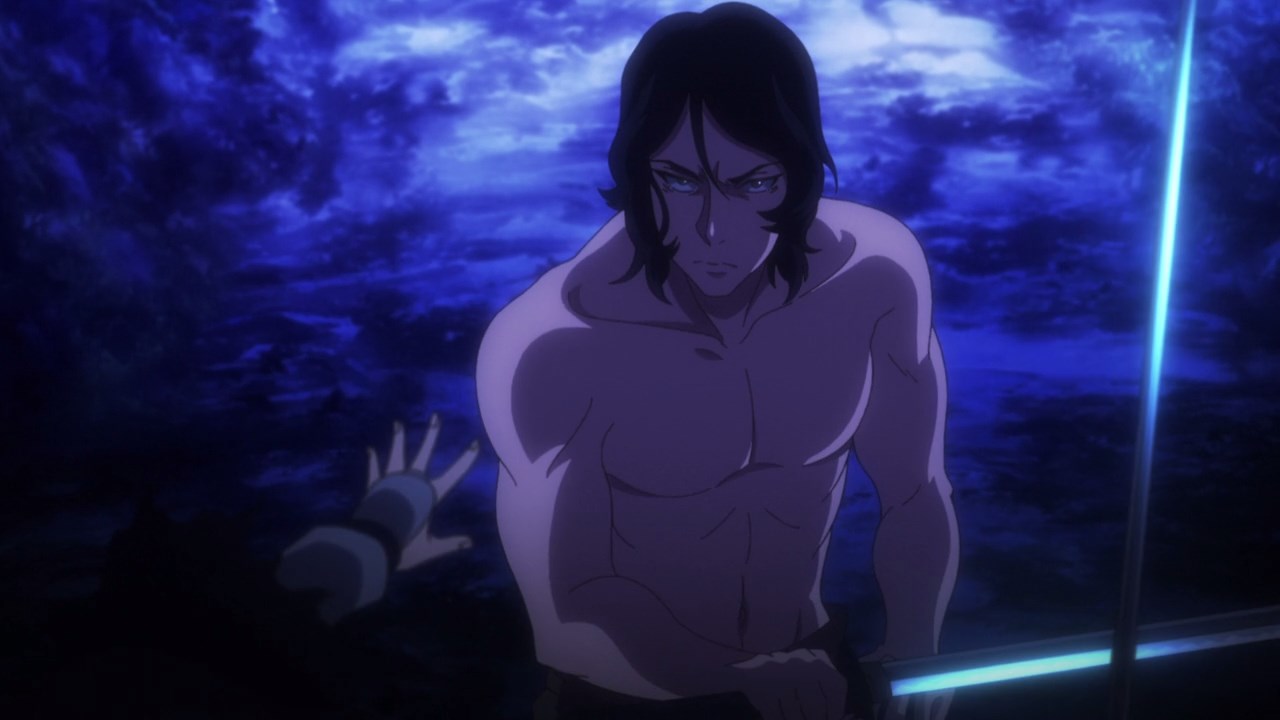 But that’s the end of Iori Makabe, or should I say Jin Kuzuhara’s story where his growth as an executioner is filled with tragedy, humiliation, and betrayal.

Now, Jin Kuzuhara will fight Sawa Yukimura on the next episode as she finally knows that her boss is the one who killed her entire clan.