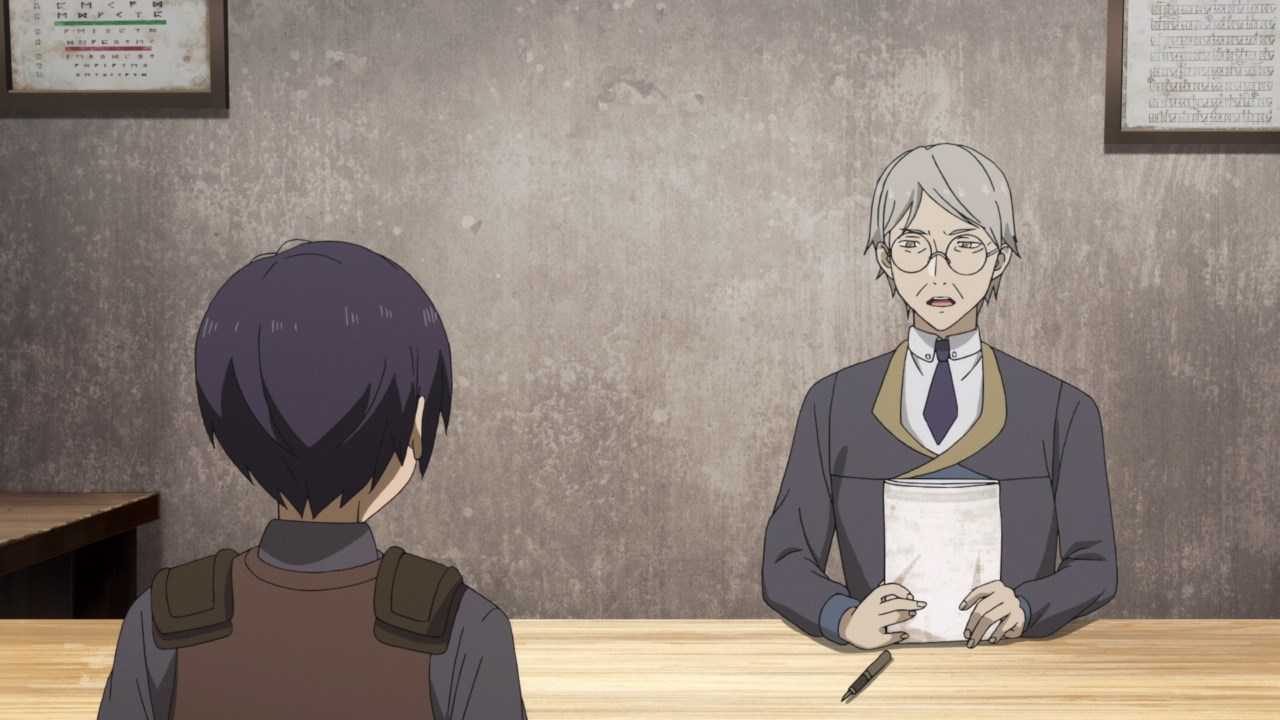 Well everyone, it appears that Hiro was consulted by this guy that he should quit the City Guard before it gets worse. Then again, Hiro should have declined Captain Tesla’s offer in the first place ’cause what he’s experiencing is similar to real-life. 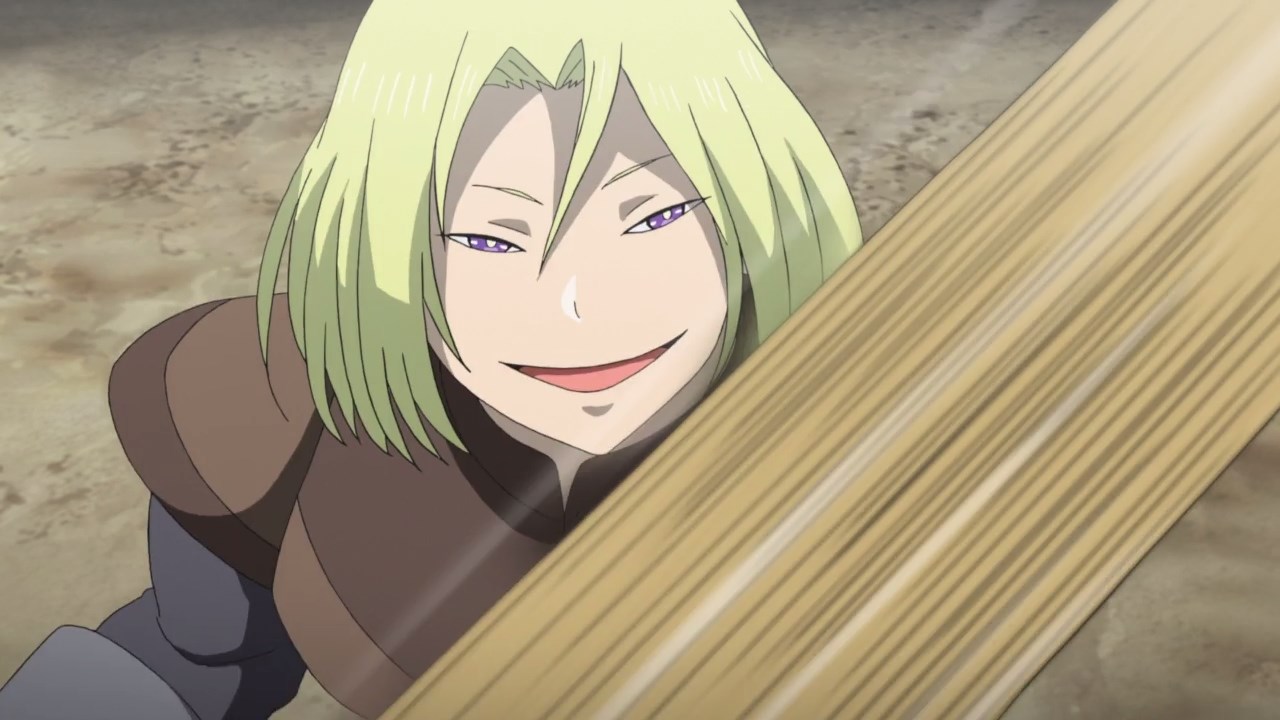 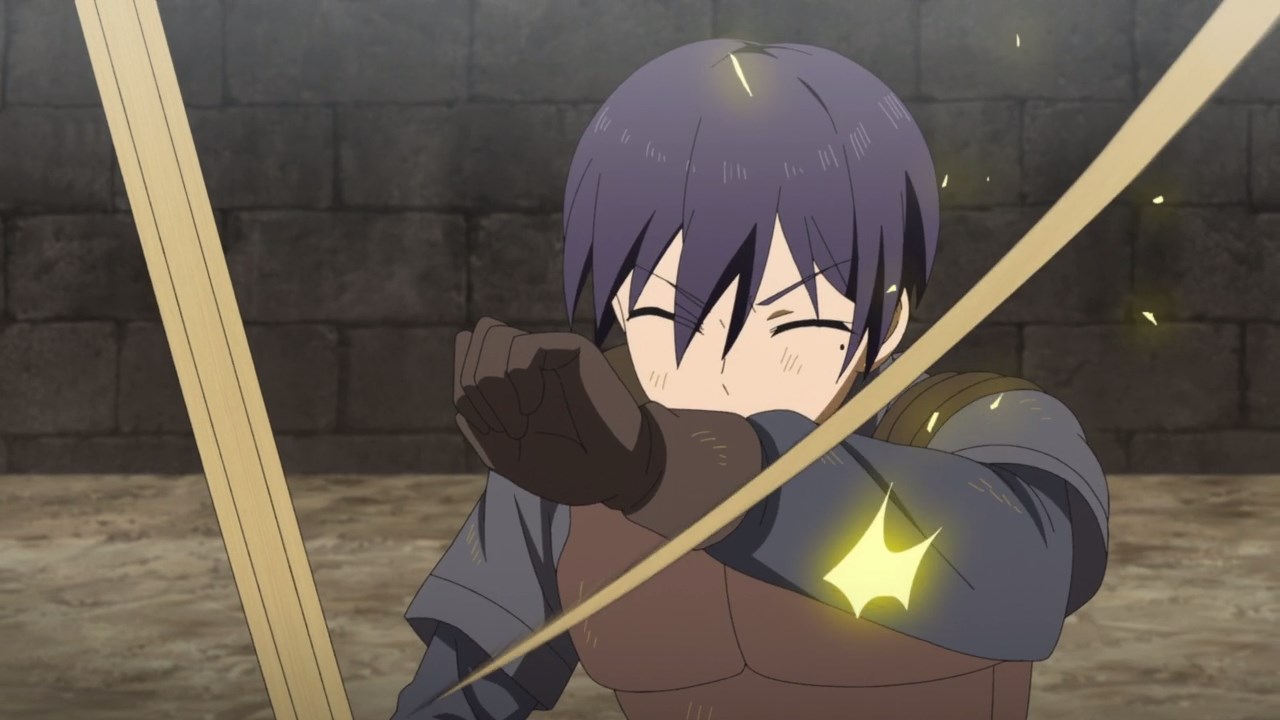 Anyways, I’m not gonna make this post a bit longer as it is clear that the likes of Granada and Palú are bullying Hiro. Yeah, this is hard to watch that I bet Hiro’s progress in Kiwame Quest will be halted because of this. 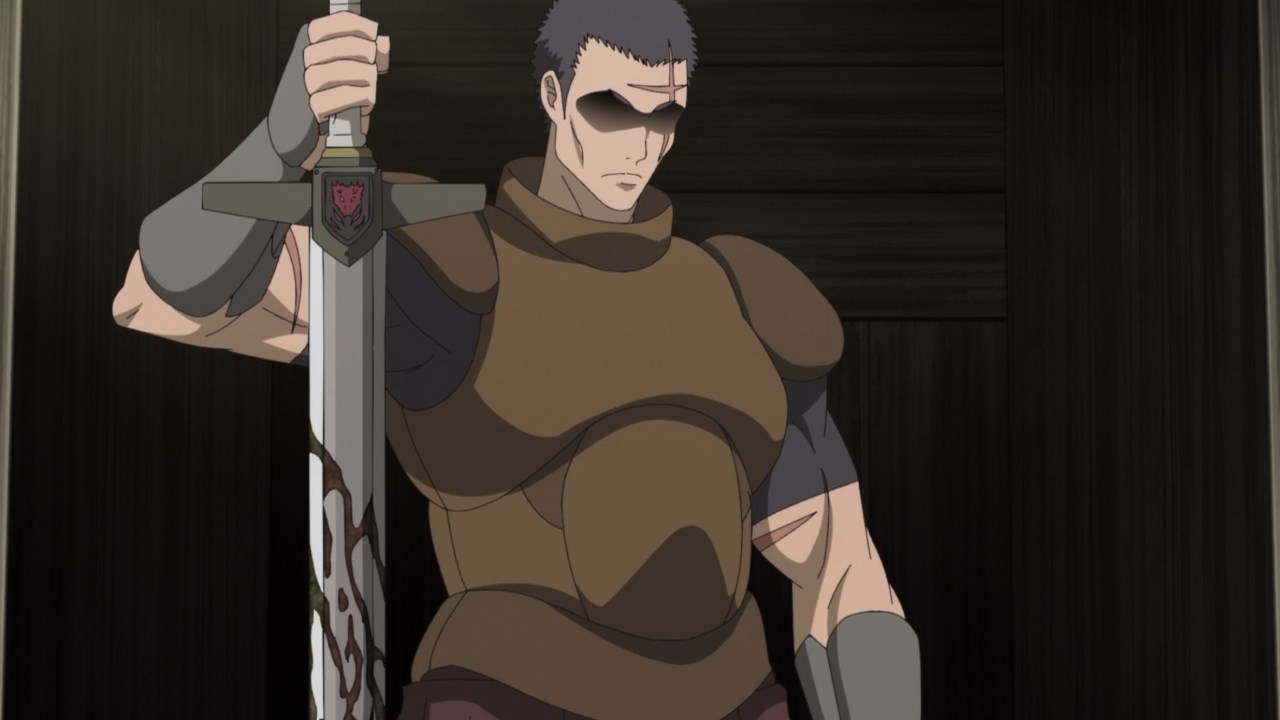 But some unexpected thing happened when Granada got really angry upon seeing his sword being covered in filth. 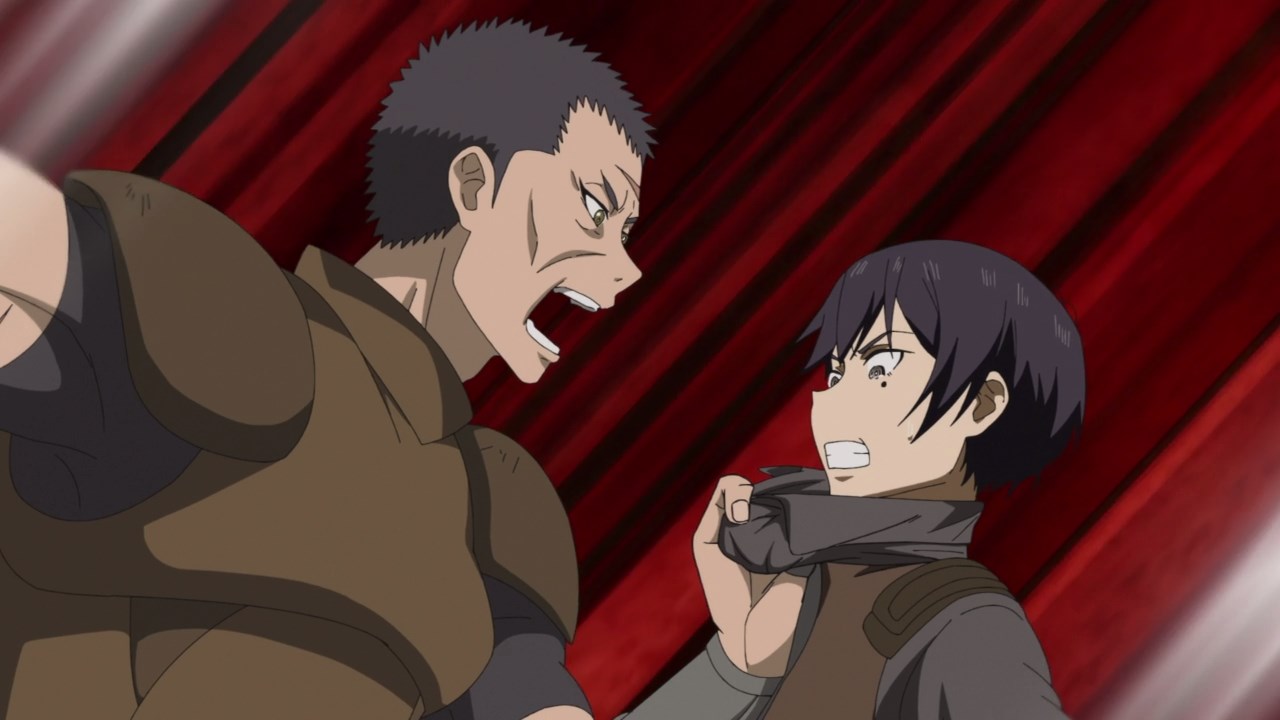 Oh yeah, he was very pissed that Granada accused Hiro of ruining his sword. Oh bet that you throw it to the gutter and pin the blame on Hiro, is that right? 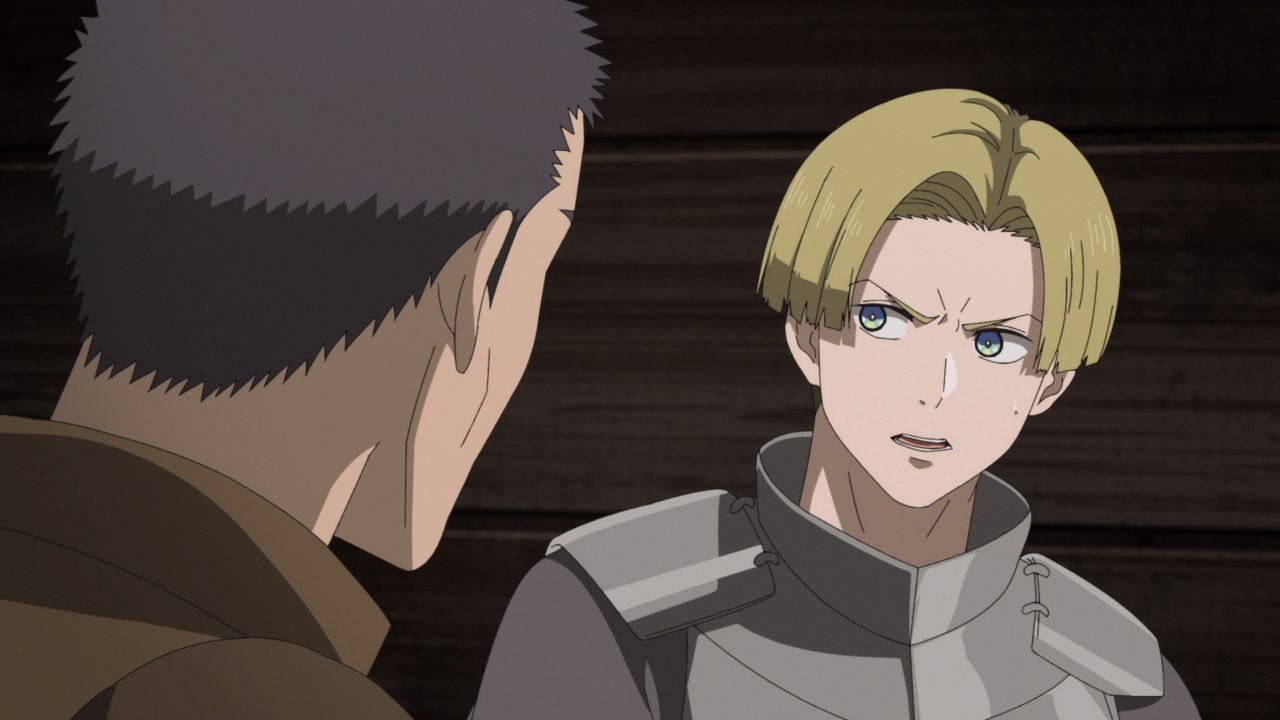 However, one of the senior members named Bob told Granada that there’s no proof that Hiro throw the sword into the sewer. Of course, it gets even worse for Granada. 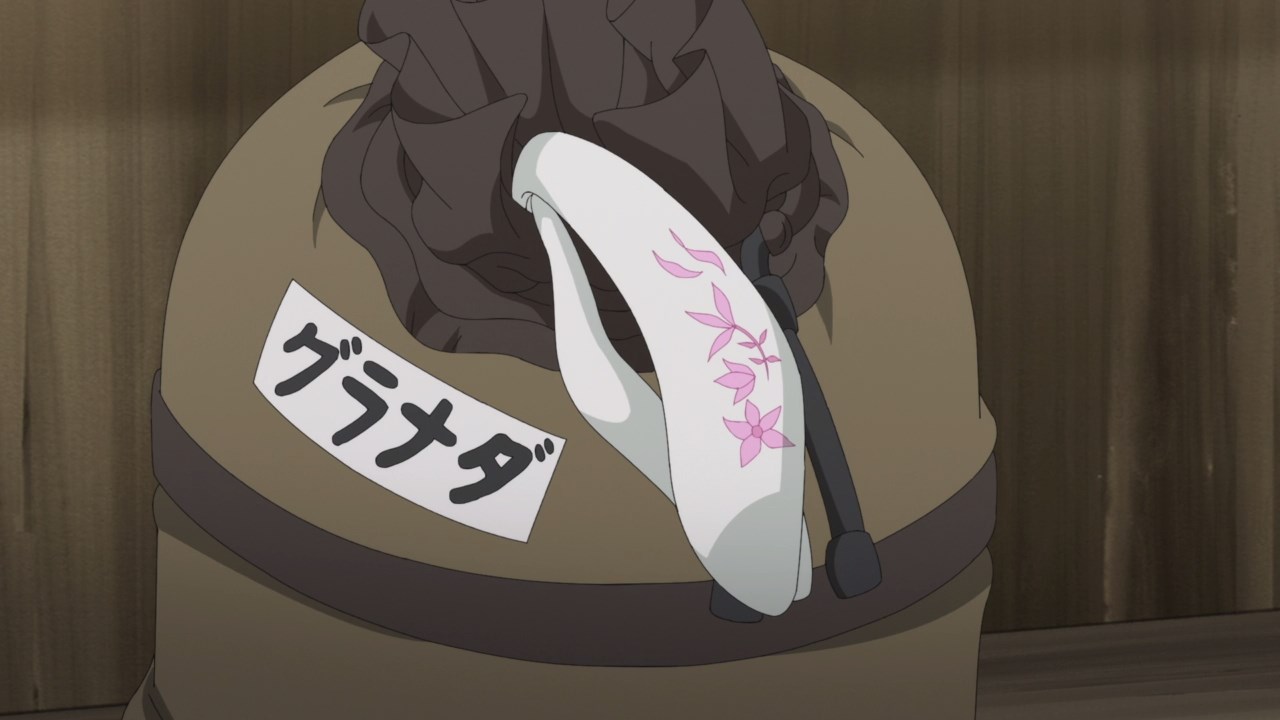 You see, he’s accused of stealing panties from the nurse as seen here where it’s placed on his bag. 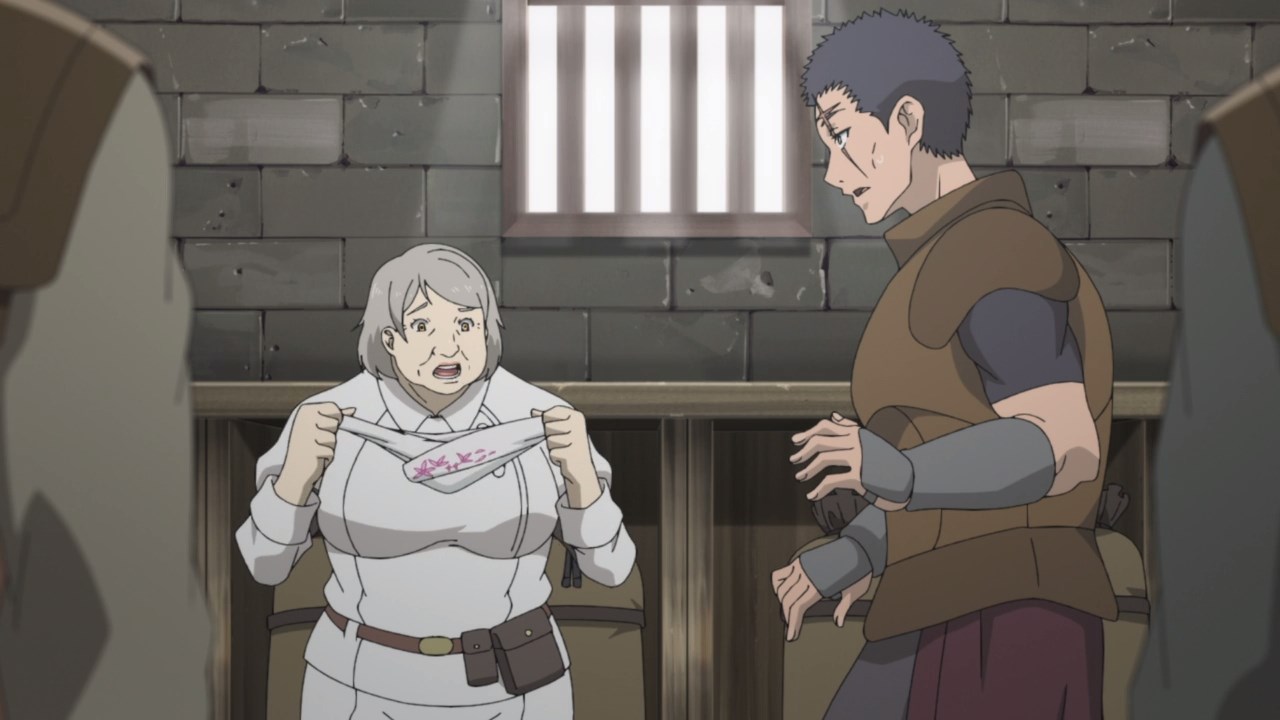 Even the nurse couldn’t believe that a trainee stole some mature panties. God, Granada is the worst guy ever! 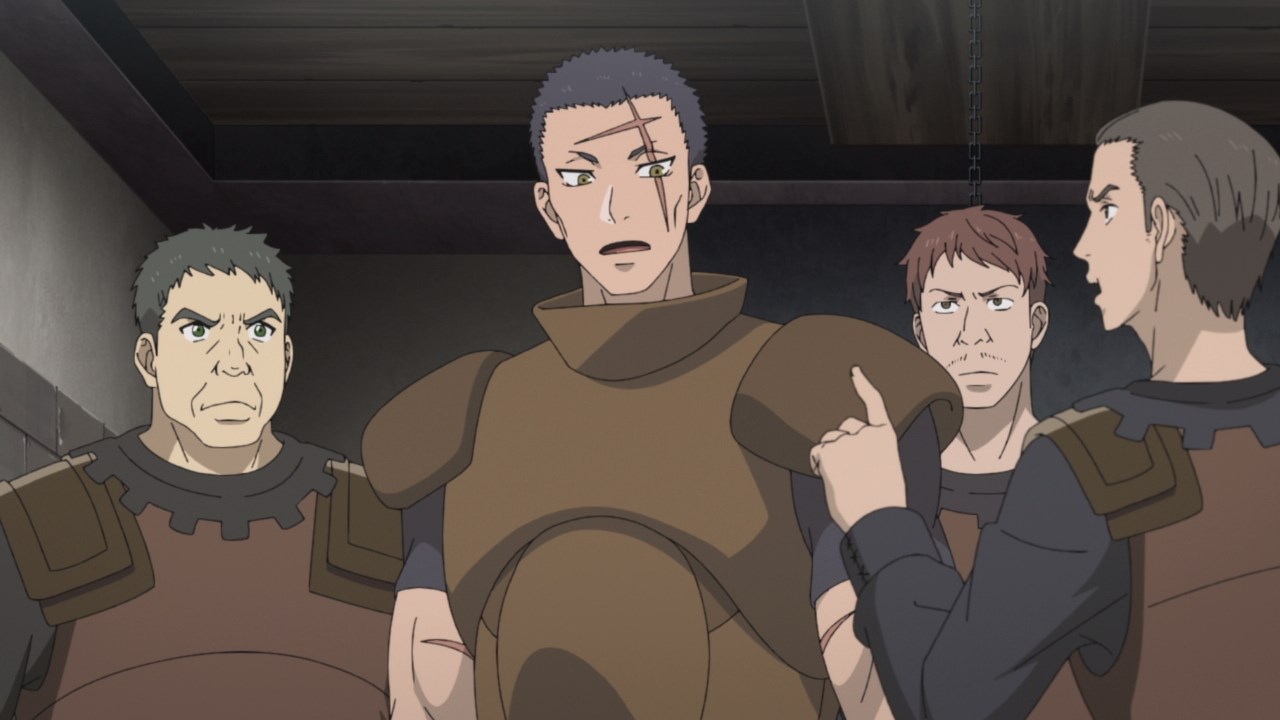 Soon, everyone lambasted at Granada for committing a heinous crime even though he plead his innocence that it wasn’t him. Then who did it, Granada?

Unfortunately, Granada quit the City Guard before he told the truth but it’s not over yet! 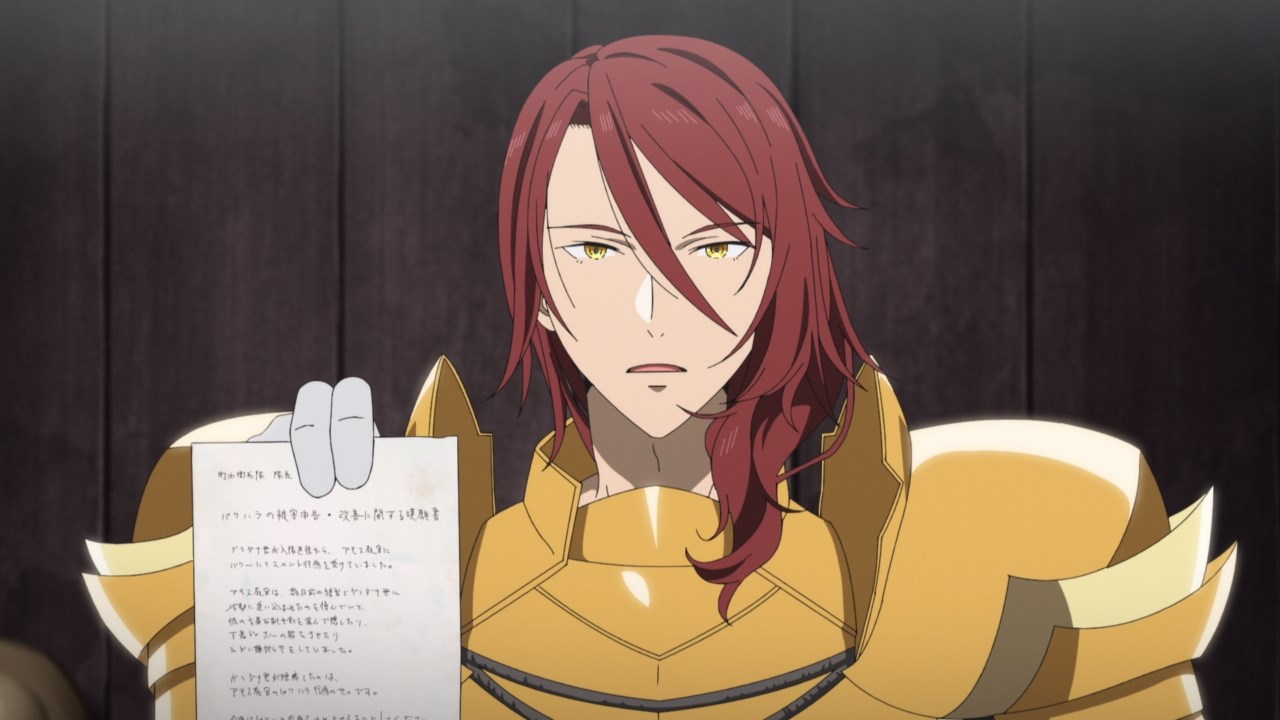 Anyways, here’s Captain Tesla where he got a letter stated that Amos stole and put Granada’s equipment into the sewer.

Not only that, but Tesla got another letter from Palú, saying that Amos wanted to get even at Granada for beating him during training. Okay, what the hell is going on here? 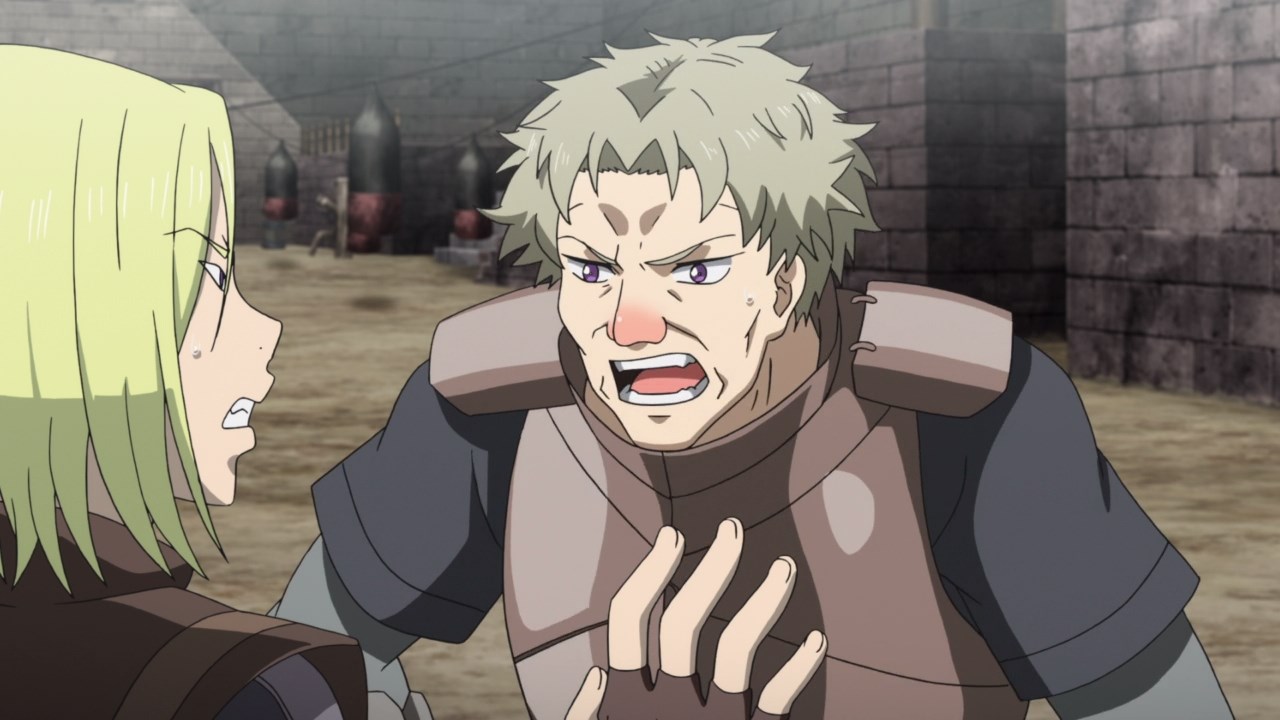 Even Amos and Palú are confused to the point that they’re pointing fingers at each other. Geez, this is getting out of control! 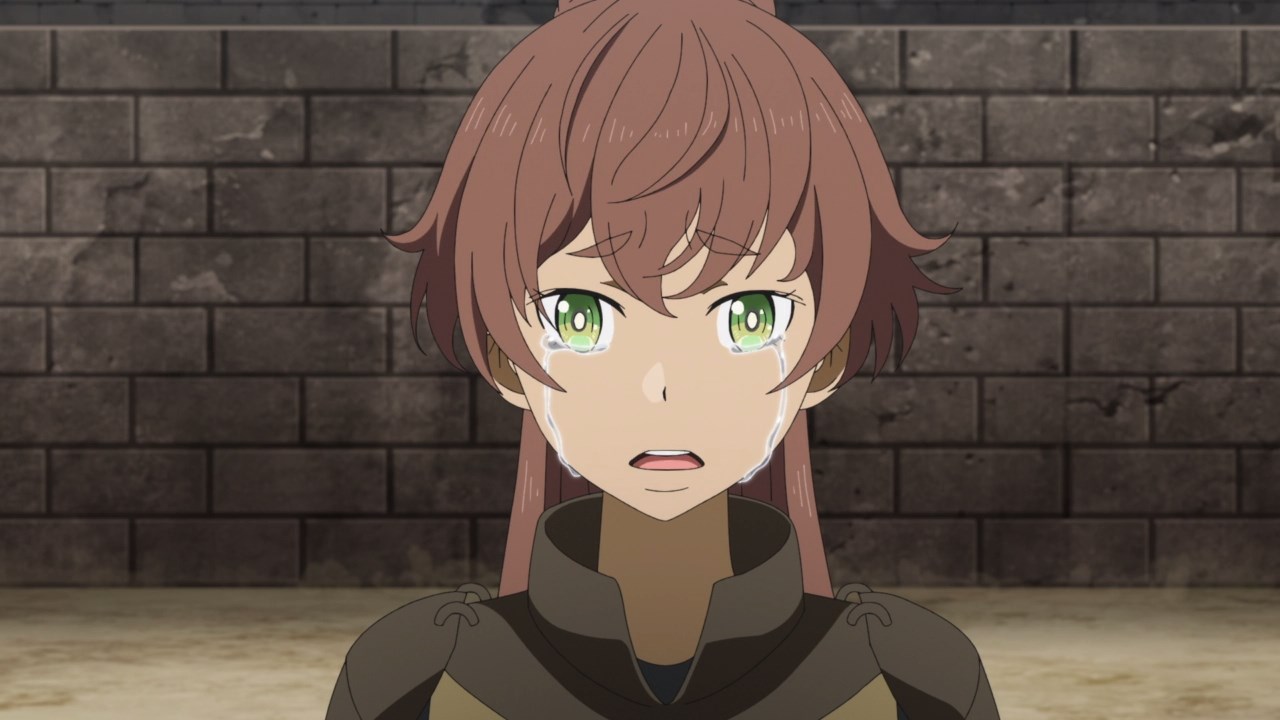 Suddenly, Cathy showed up where she told Captain Tesla that Hiro got bullied by both Granada and Palú while Amos ignored it.

Glad that Cathy stood up to defend Hiro but this is ridiculous at this point! 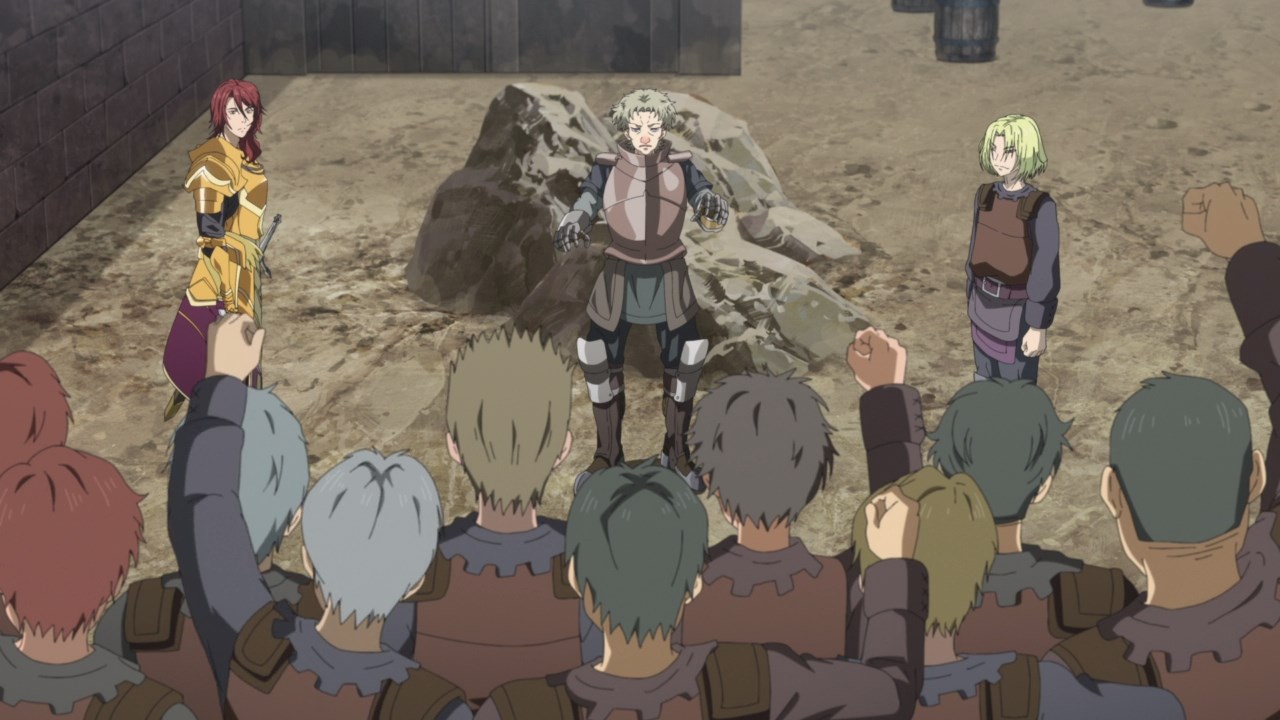 And so, everyone got mad at Amos for neglecting his duty to save Hiro from those bullies, therefore Captain Tesla relieve Amos from his duties.

As for Palú, I don’t know what the fuck happened to him afterwards? Maybe he decided to quit? No idea! Anyways, something tells me that a certain fairy did it. 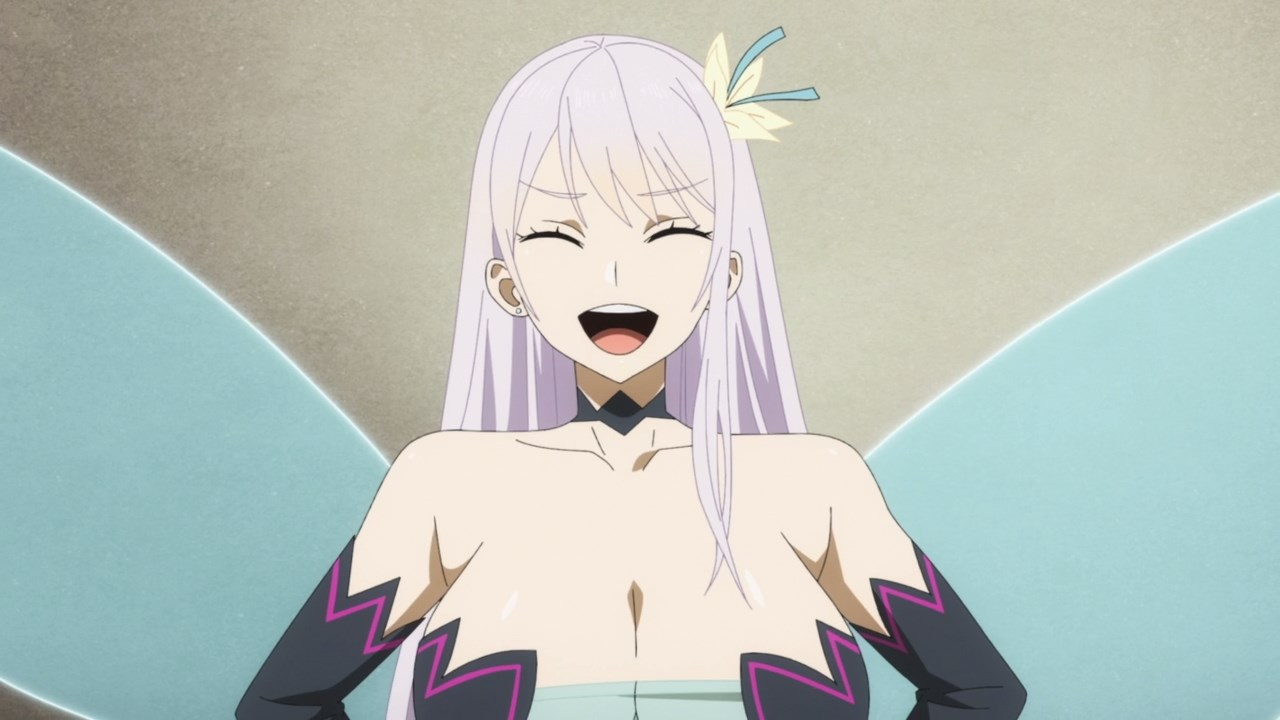 And I was right as Reona is the one who mess everything up so that Hiro can move onto the next stage in Kiwame Quest. Damn, she really did the nasty work towards Granada, Palú, and Amos. 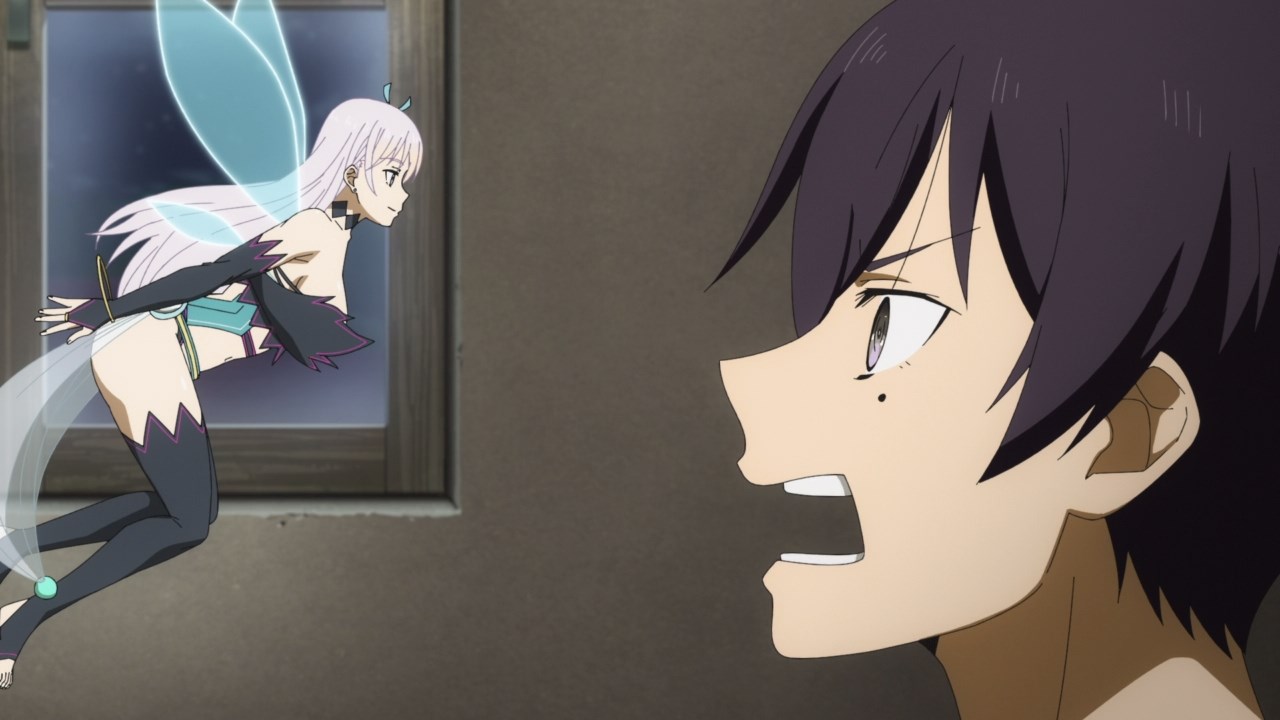 Of course, Hiro doesn’t like Reona’s actions that he earned another nasty title. But now that the bullies are gone, I guess Hiro can finally train to his earnest.

On second thought, he has not enough time to swing his sword like a real soldier ’cause the next episode will thrust Hiro into another goblin assault. Well then, I bid him good luck!