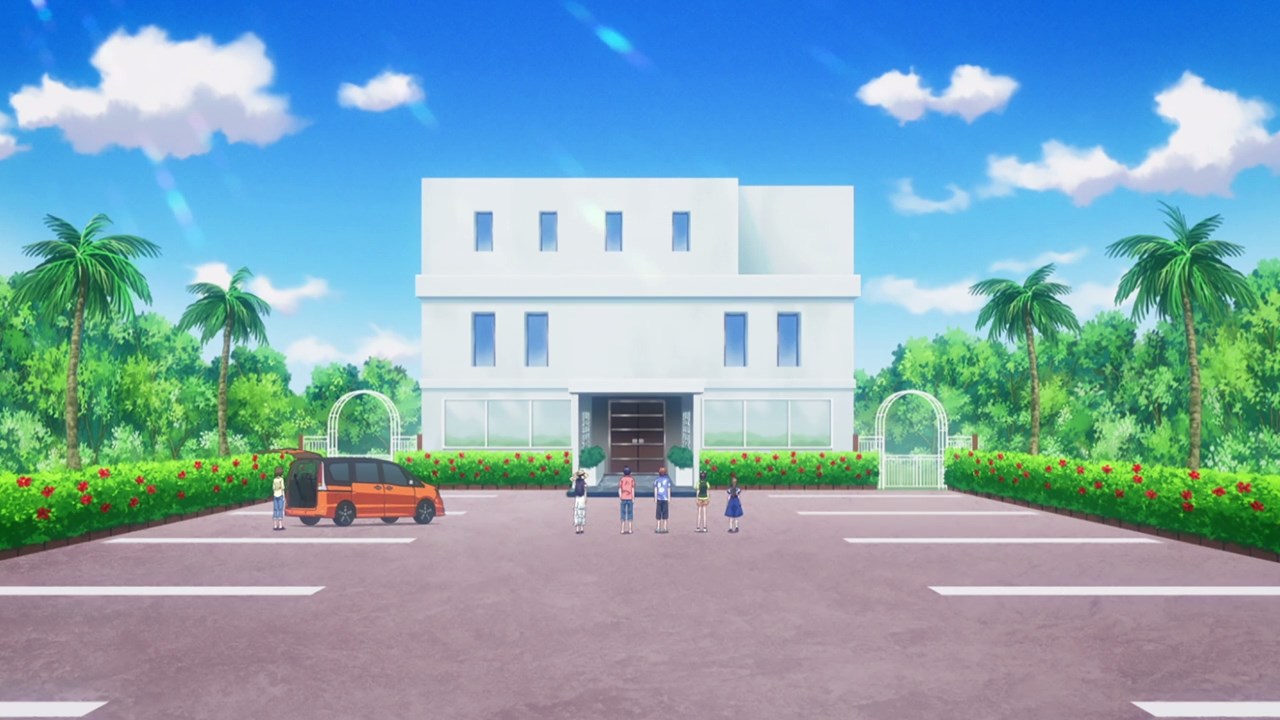 Well, they’ve finally arrived at Shirokusa’s summer villa and all I could say that it’s really big. As expected from the Kachi family! 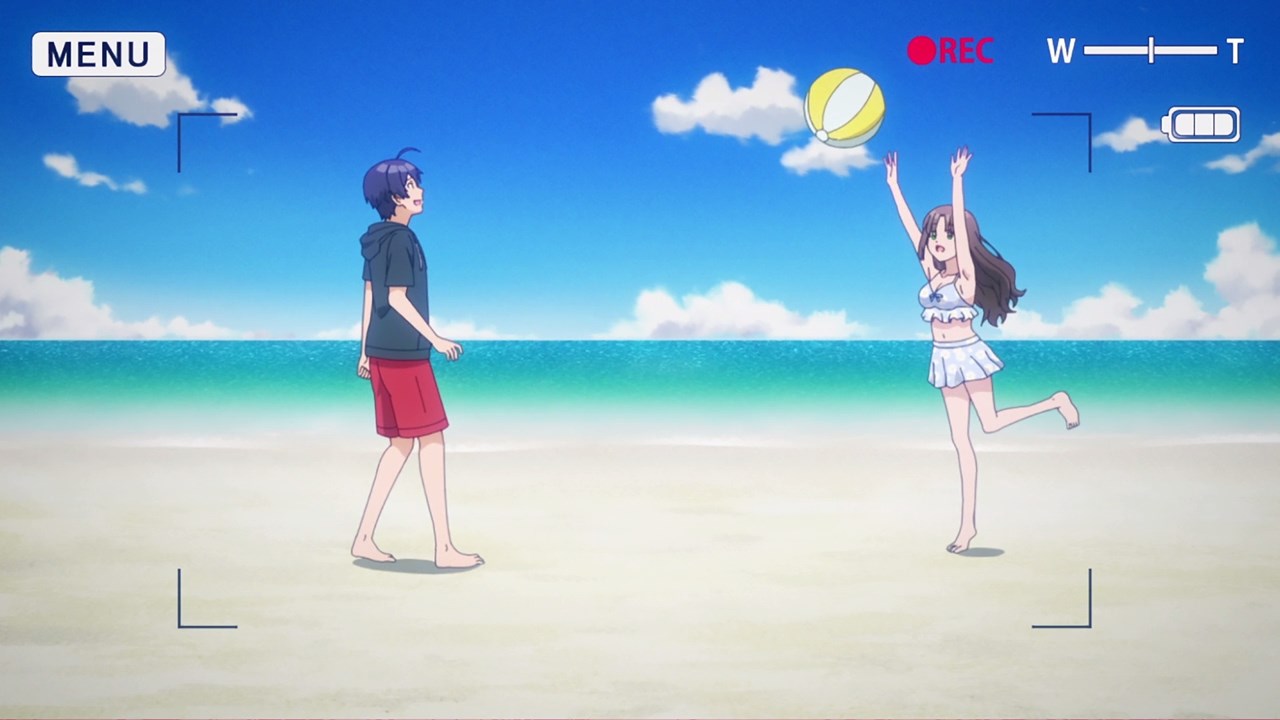 In any case, the Ultramarine Alliance will start their project of making a music video.

As you can see, Rena Asagi is currently capturing footage of Sueharu Maru playing beach volleyball with Maria Momosaka. 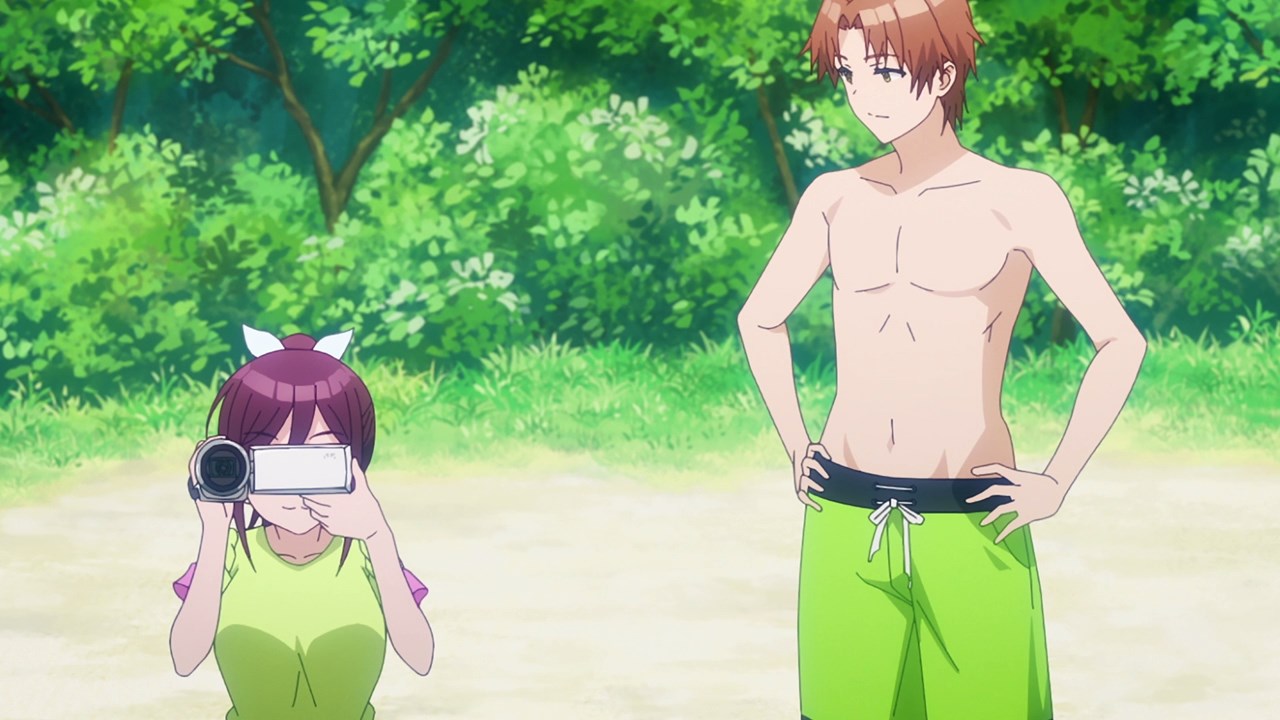 Of course, Tetsuhiko Kai wants Rena to have fun instead of recording footage all day. C’mon, she’s wearing bikini underneath her shirt. 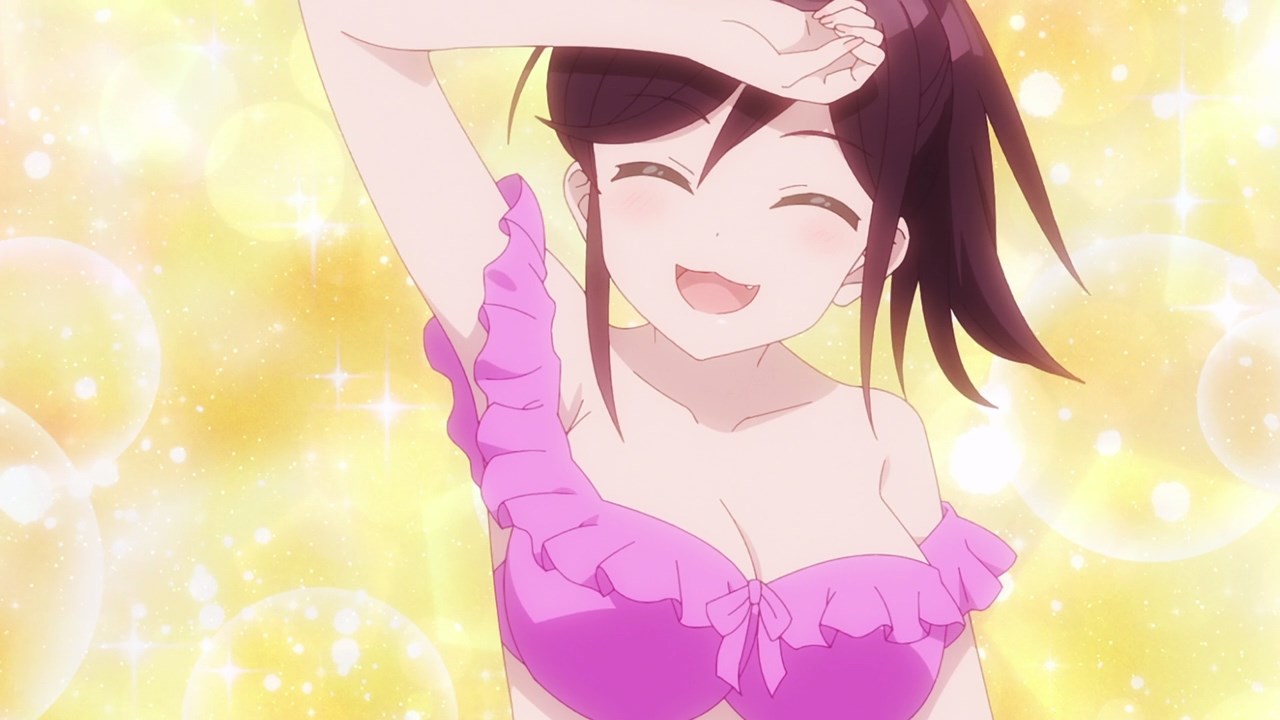 With that said, looks like Rena Asagi removed her shirt to reveal her sexy swimsuit. Damn, she has a bigger bust for a 1st year high school student! 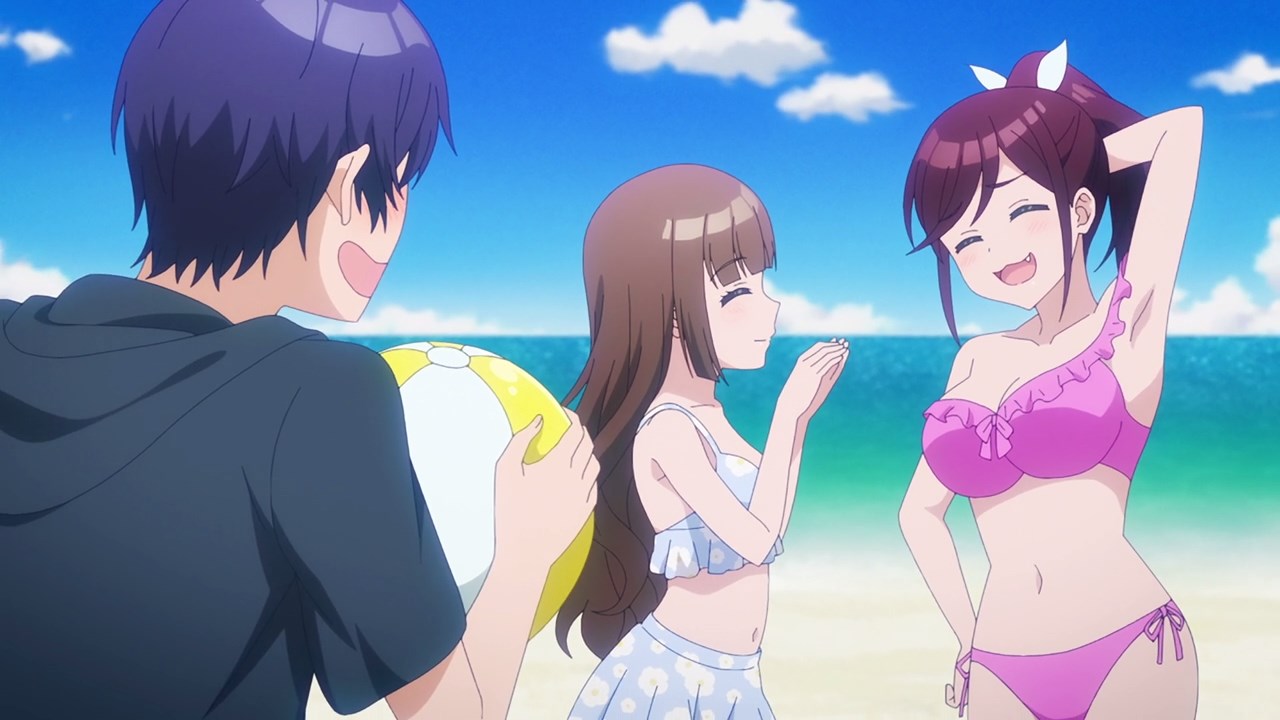 And here’s Sueharu Maru where he’s starting at Rena’s breasts. Man, he really wants to grope it someday. 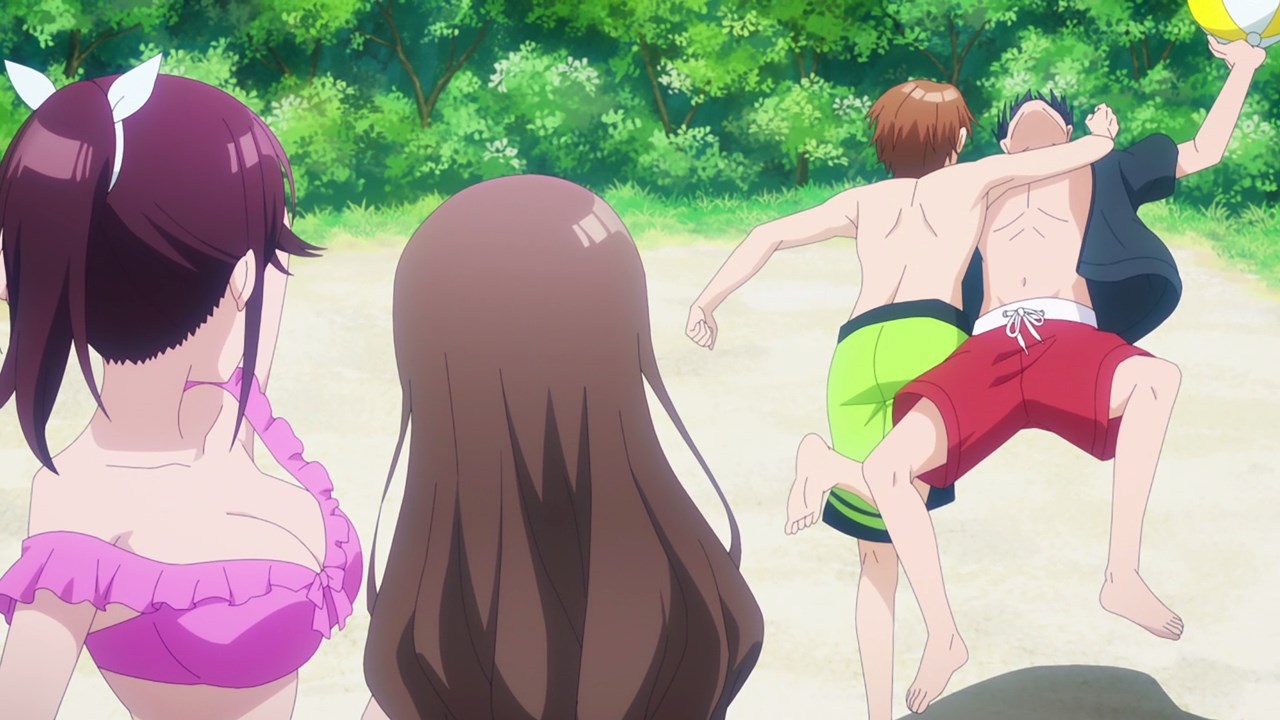 Except Tetsuhiko deny him by dragging Sueharu away from Rena. C’mon, he’s protecting his half-sister after all. 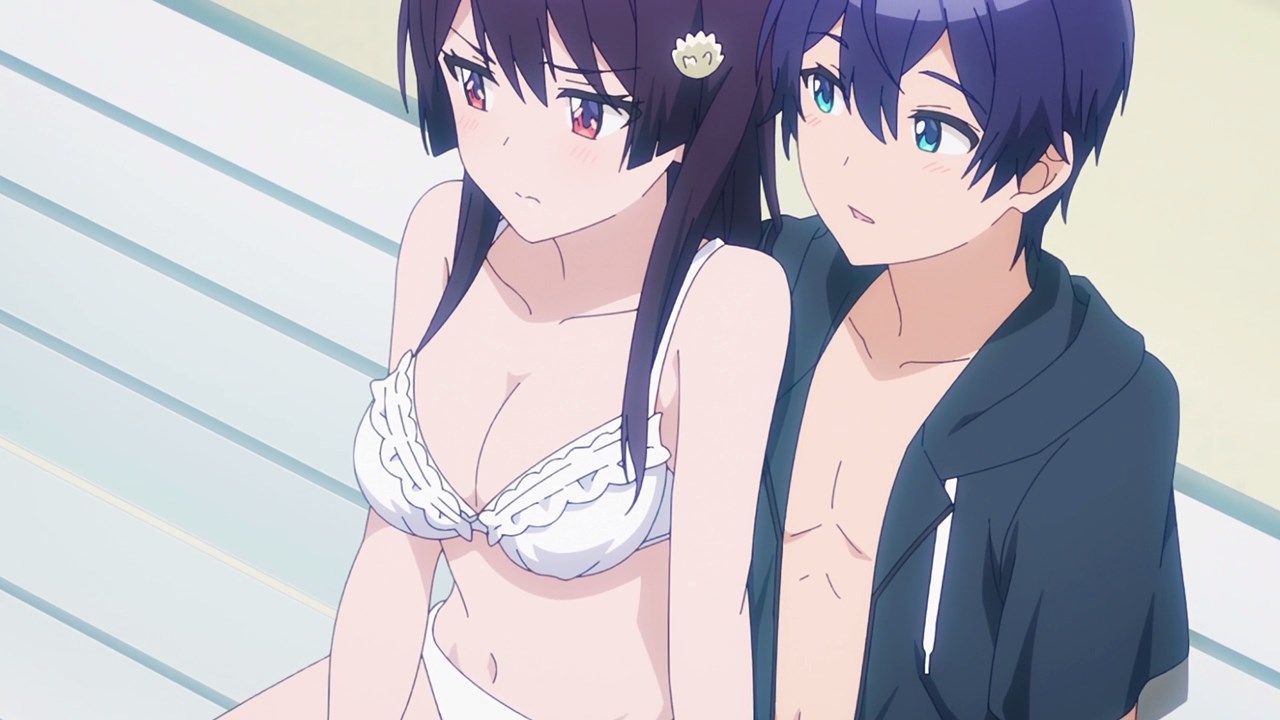 Meanwhile, here’s Shirokusa Kachi where she showed her swimsuit to Su-chan… privately. Man, she looks lovely there!

Of course, Shirokusa wants to talk to Sueharu about her insecurities as she has to compete in a cooking contest with Maria Momosaka.

You know what, Sueharu will encourage Shirokusa to do her best as she’s not the same girl as before. 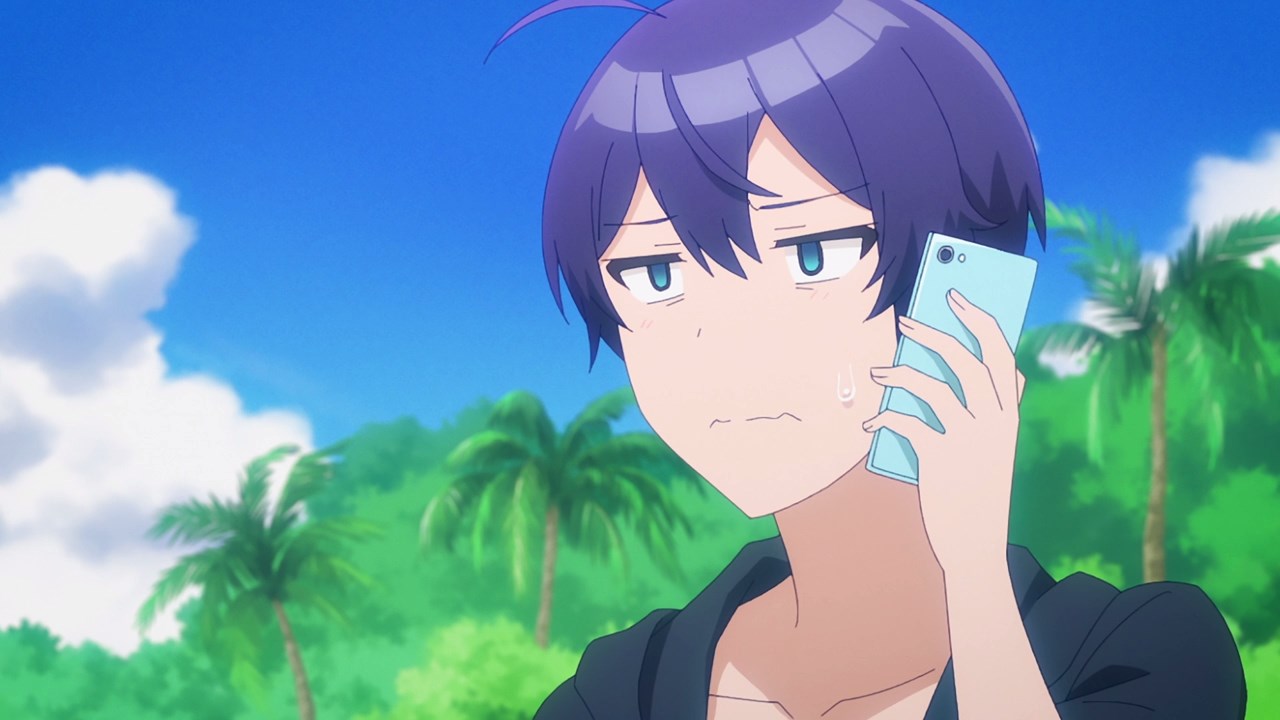 Unfortunately, their private time is over when Sueharu Maru received a call from Maria Momosaka… 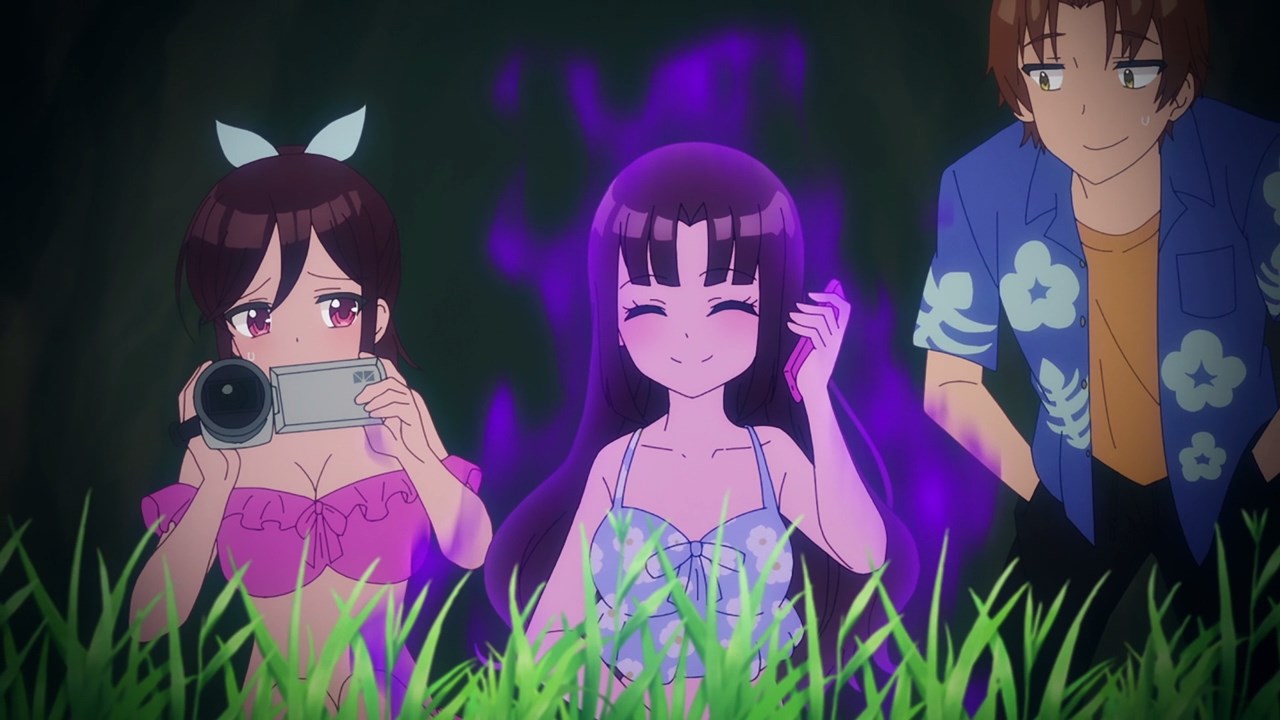 …in which she’s currently watching him and Shiro having a good time. Also, Rena captured some footage as well ’cause Tetsuhiko can’t miss it. 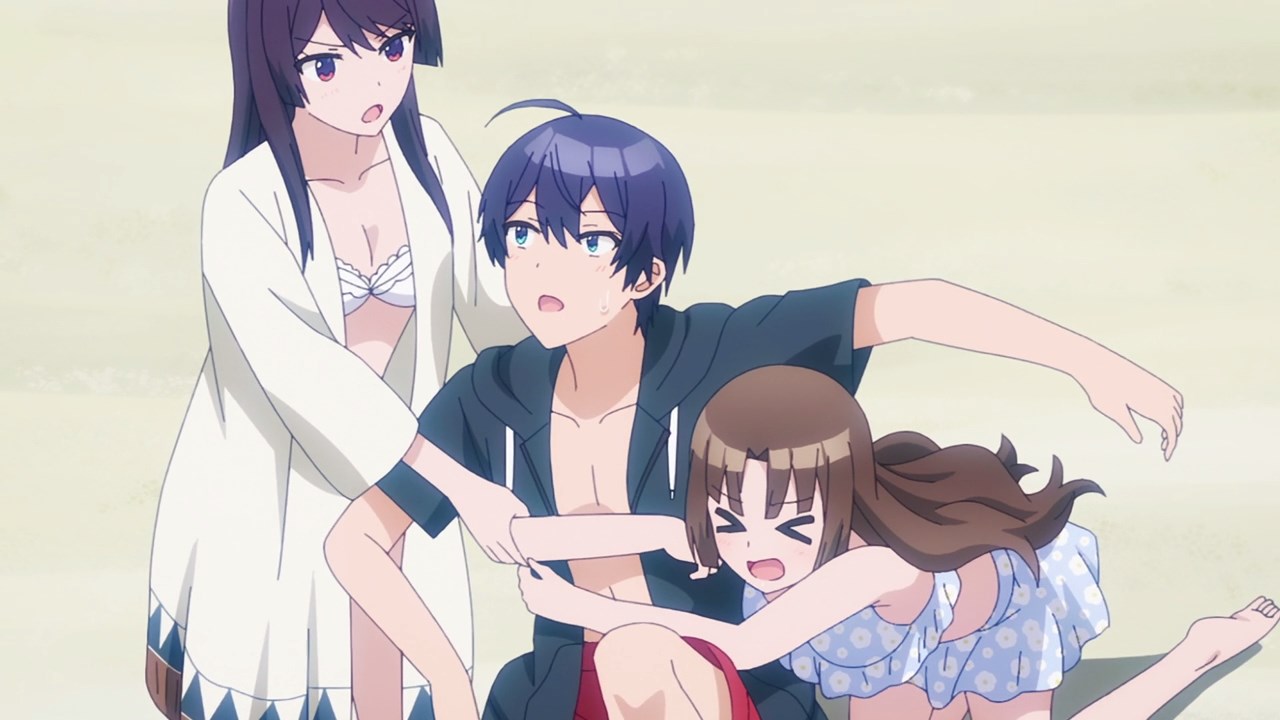 Well then, looks like those two girls decides to capture Sueharu rather than complete in a cooking contest. Oh please you two, settle your differences in the kitchen instead!

However, Sueharu accidentally grab Maria’s breasts in which it’s revealed that she’s wearing pads underneath her bikini. I can’t believe that Maria’s tits are not that big! 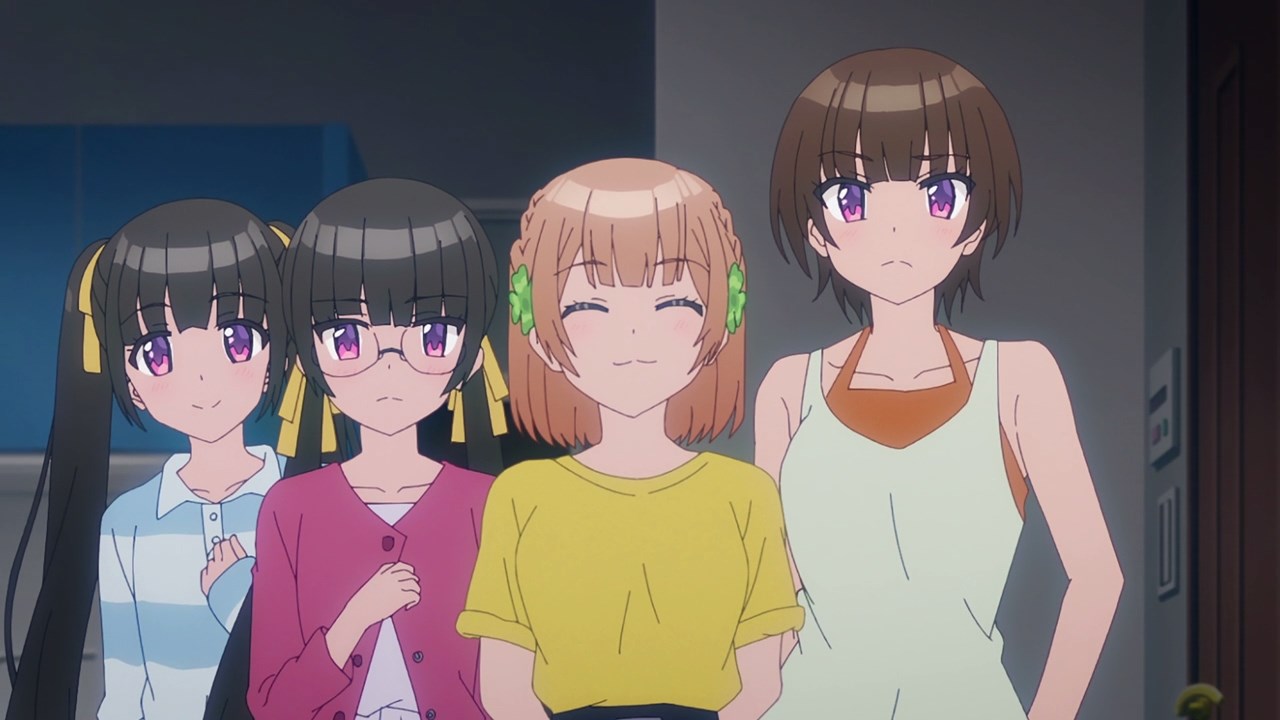 Now then, let’s end this episode where the Shida sisters have arrived in Shirokusa’s apartment. Looks like Sueharu Maru won’t enjoy this summer trip. 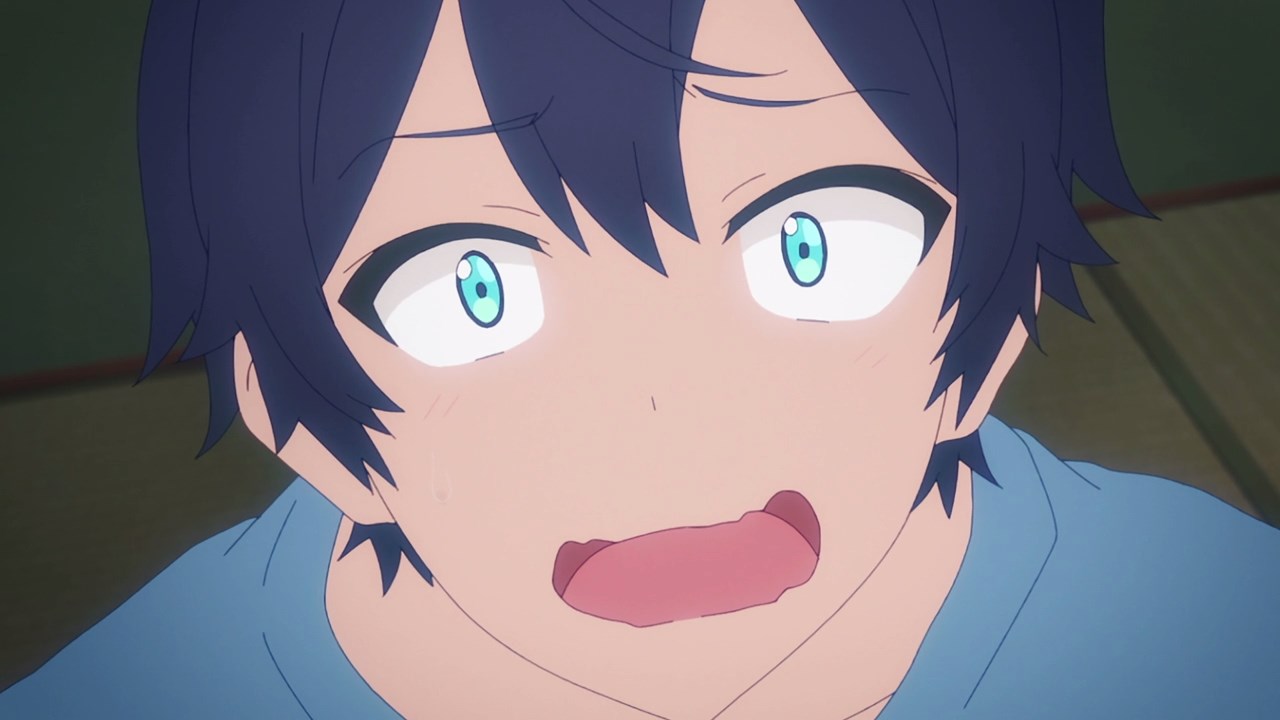 Anyways, tune in next time where Sueharu will have his own study session while Shirokusa and Maria will compete in a cooking showdown. I can’t wait to see it!