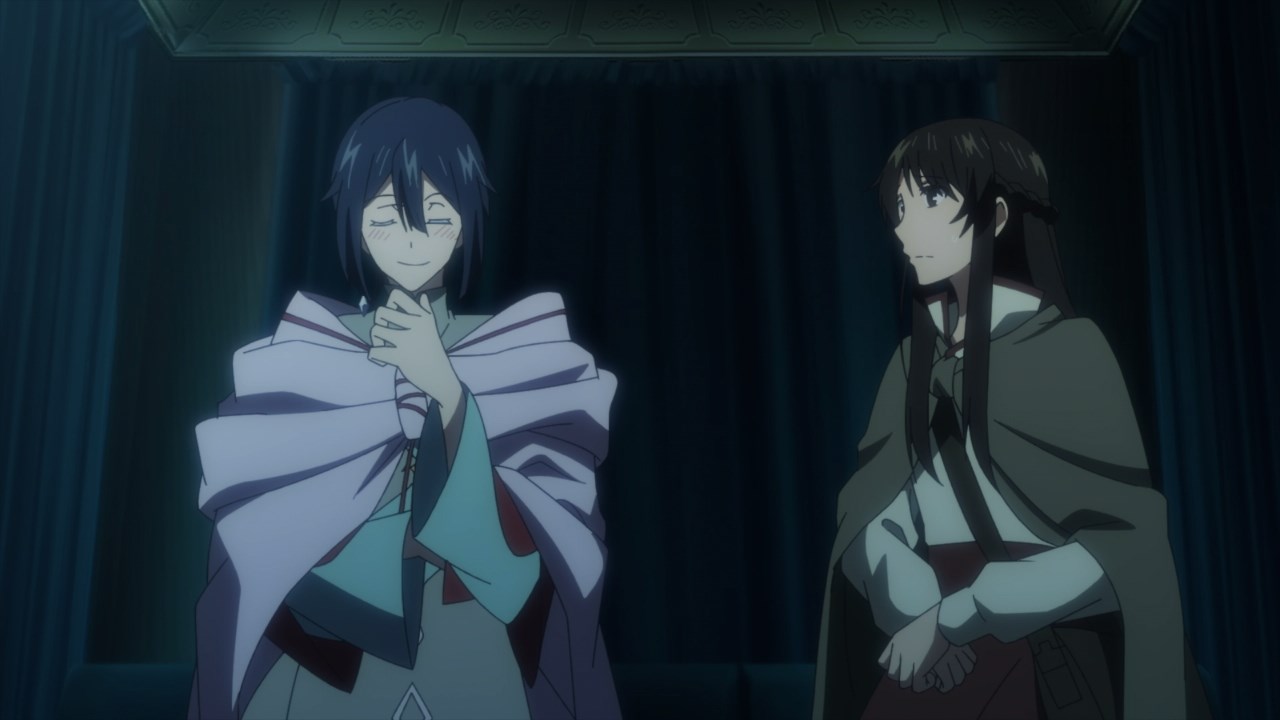 Let’s start with Yuri Drewes where he’s really excited that Sei Takanashi performed a Saintly Conjury on the previous episode. Yes, it’s confirmed that she performed a conjury, although Sei doesn’t know how she did it. 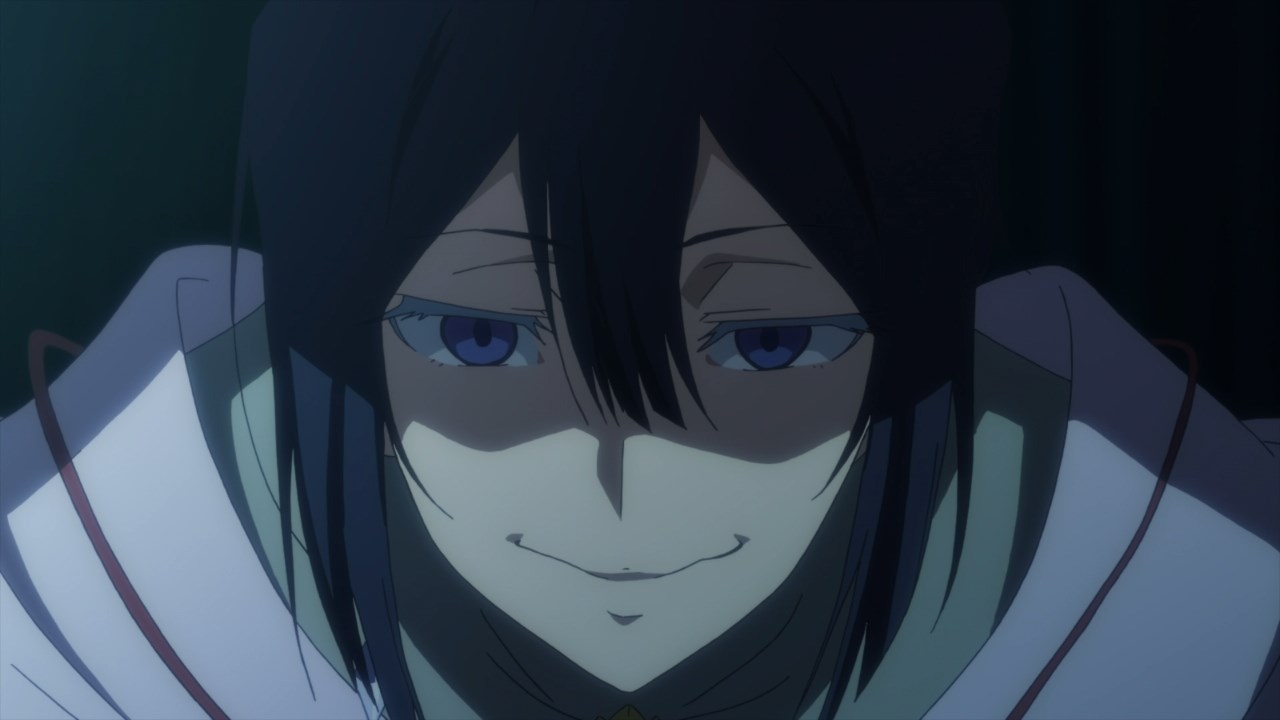 Still, the Grand Magus is really excited to crack Sei’s body to find out if she can cast the Saintly Conjury again. Then again, I don’t want Yuri Drewes doing nasty things to Sei. 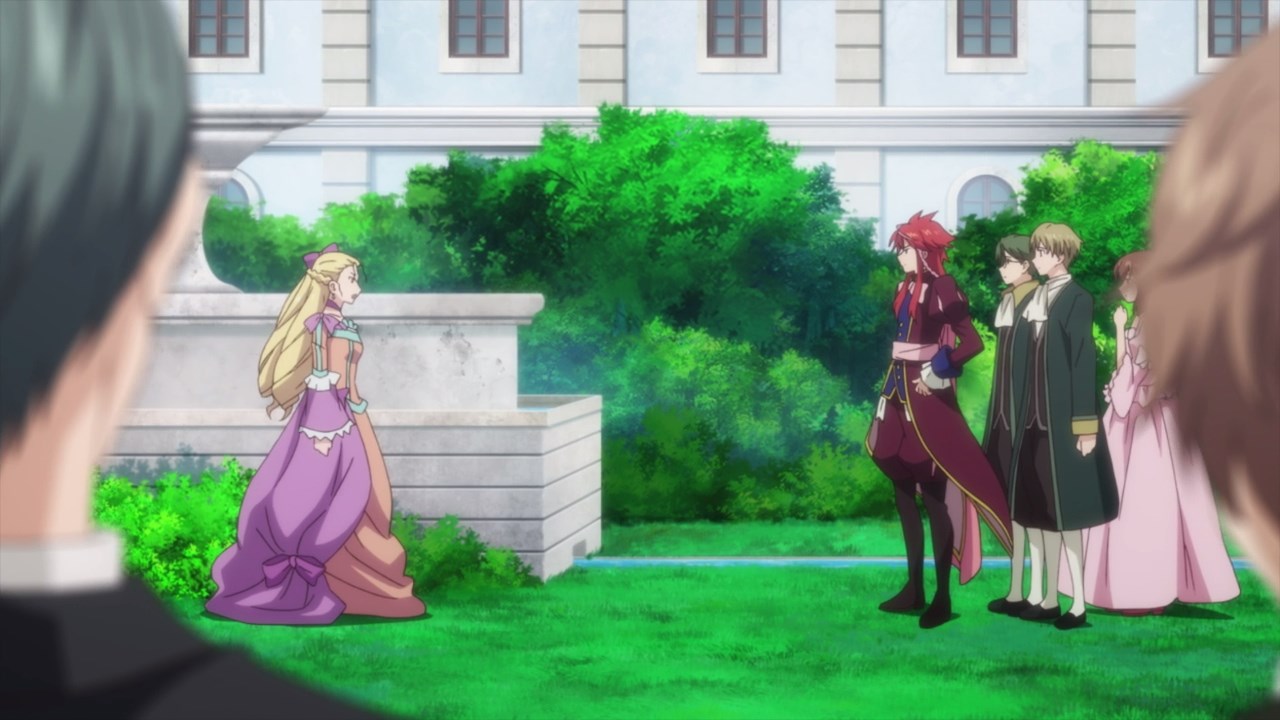 Meanwhile, there’s some trouble within the palace as Elizabeth Ashley is really concerned that Prince Kyle Salutania is getting more possessive towards Aira Misono. 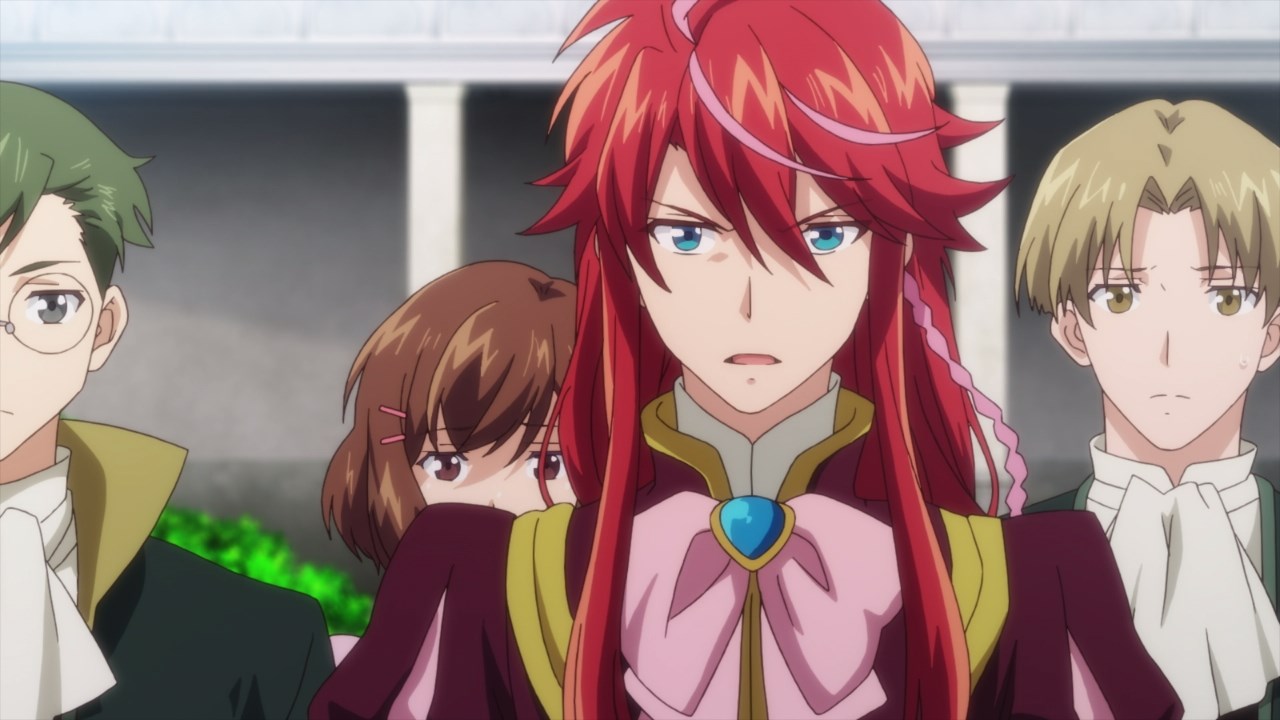 Of course, Prince Kyle won’t let anyone touch Aira. Oh yeah, he double down on his claims that Aira Misono is the saint while the other one is an impostor. 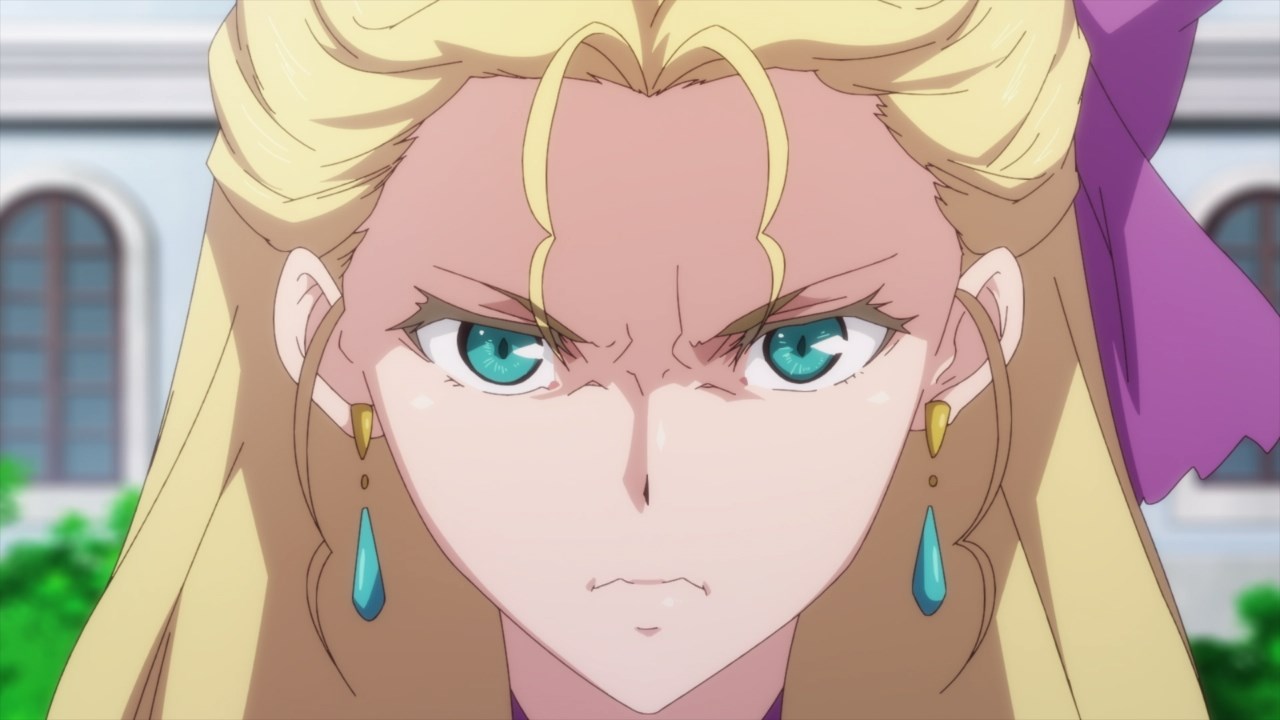 And speaking of Elizabeth Ashley, she doesn’t like her fiancé’s attitude for being arrogant while also insulting Sei Takanashi. God, how stupid he can get!? 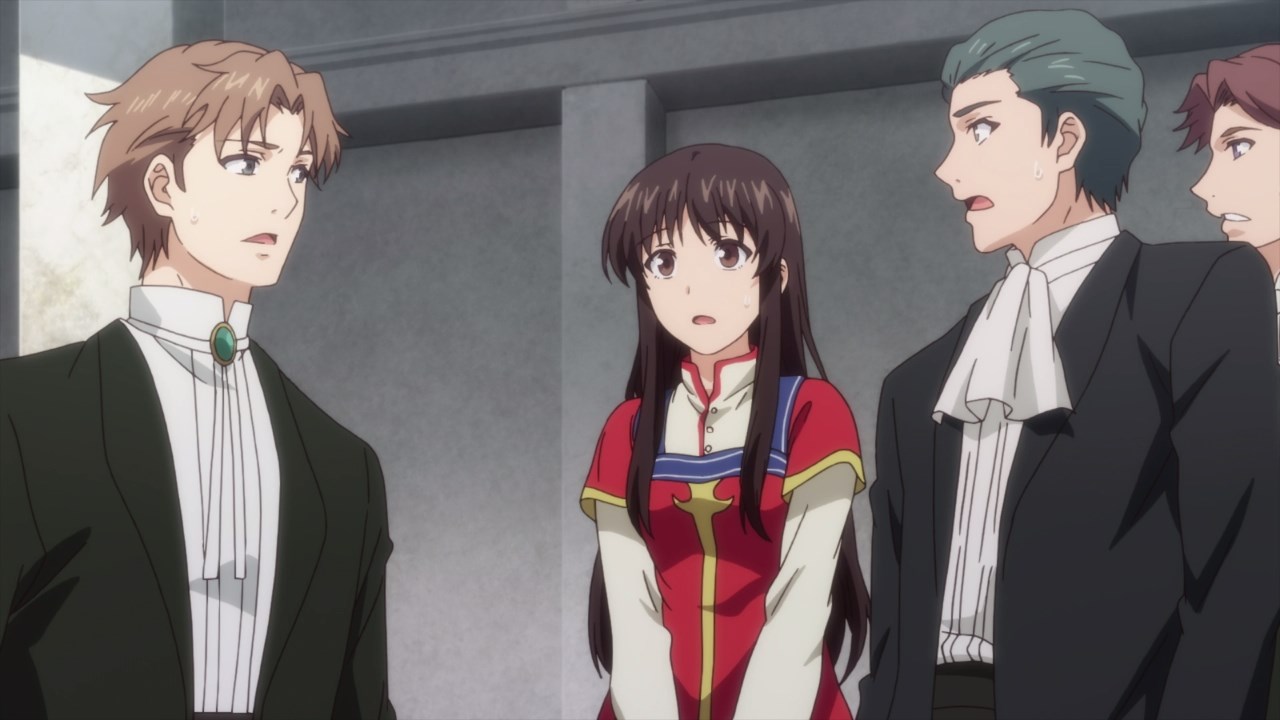 Speaking of Sei Takanashi, she’s here at the wrong time where Sei is caught in the crossfire between an arrogant prince and his fiancé. 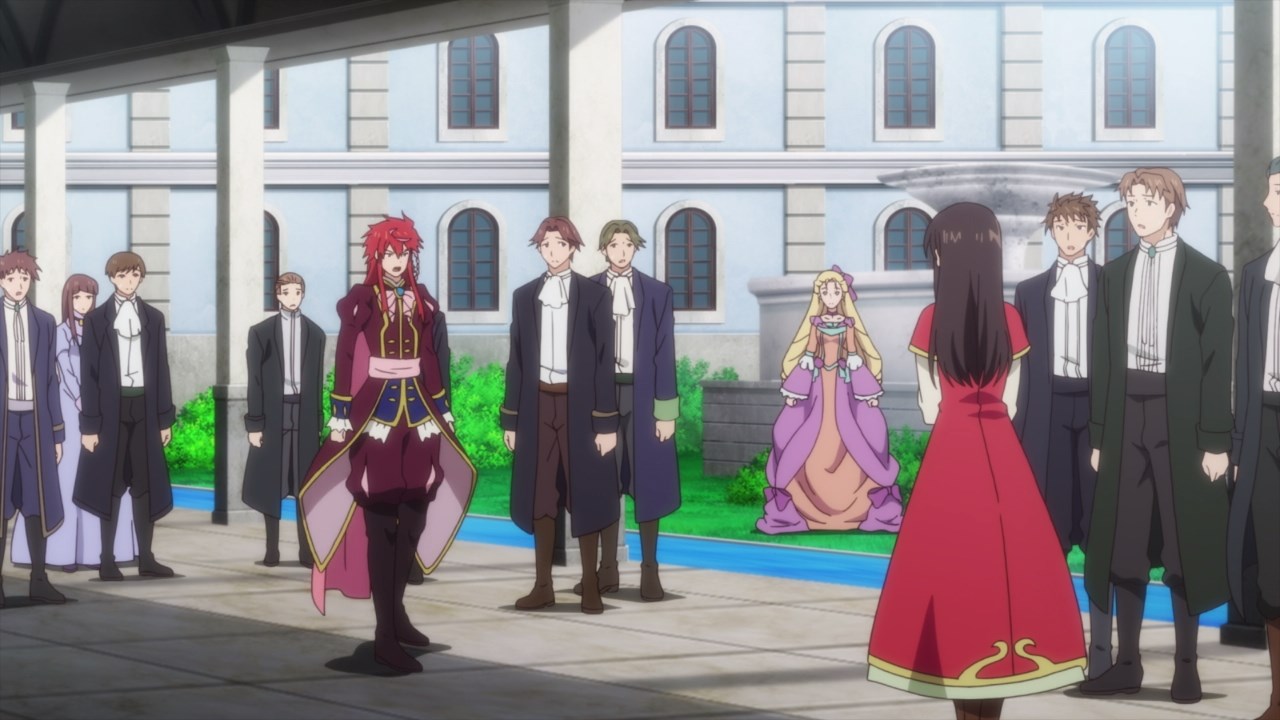 Of course, she’s pretty much in danger as Prince Kyle is gonna confront her. Oh no, he’s gonna hurt Sei! 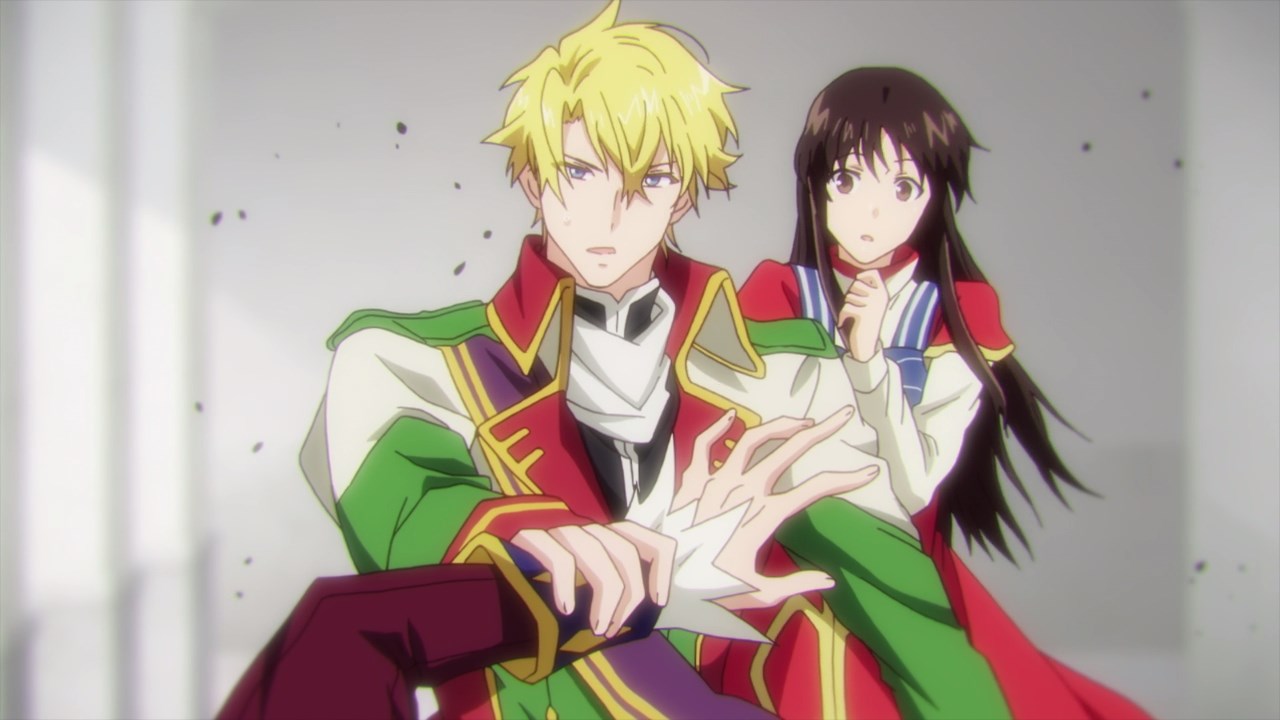 Luckily, Albert Hawke has arrived to stop Prince Kyle Salutania for touching Sei Takanashi. Glad that the knight commander is here to save Sei. 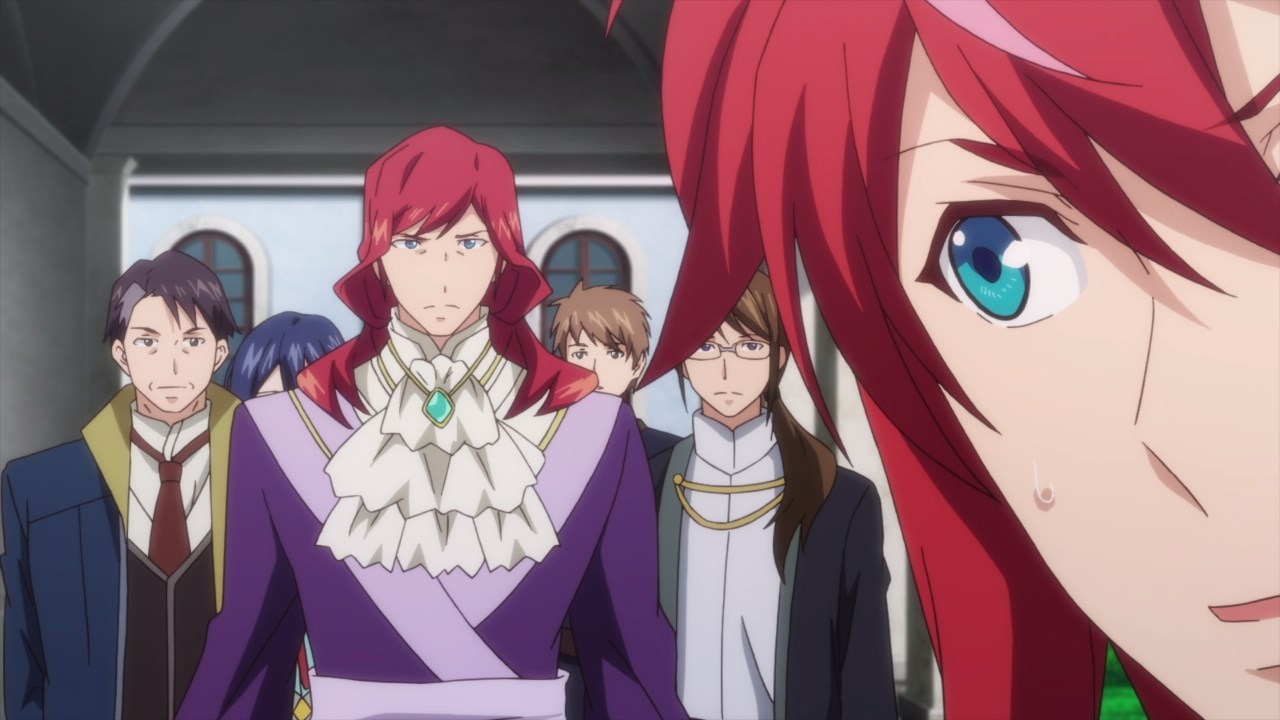 Once more, the king has finally arrive where he has a word for his foolish son. Even Prince Kyle is surprised by it! 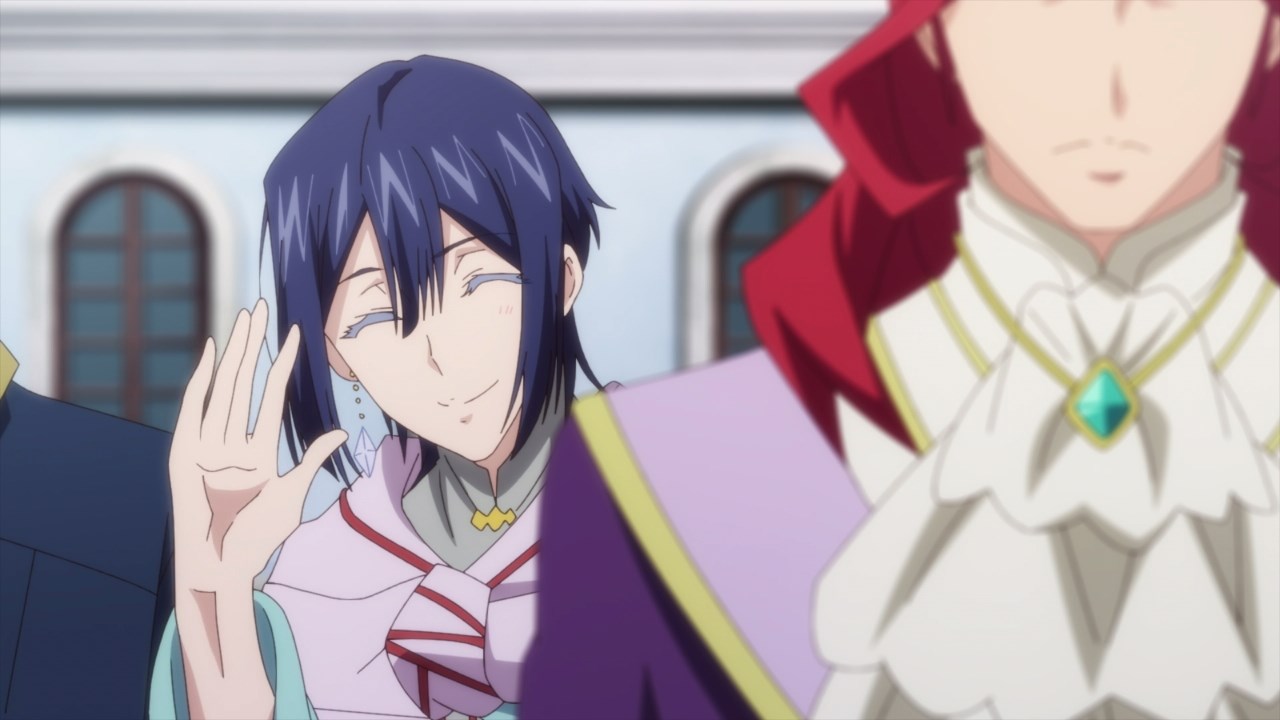 Also, here’s Yuri Drewes where he informed King Siegfried regarding the ruckus inside the palace.

Glad that the Grand Magus is here to help Sei Takanashi out even though I’m still suspicious about him. 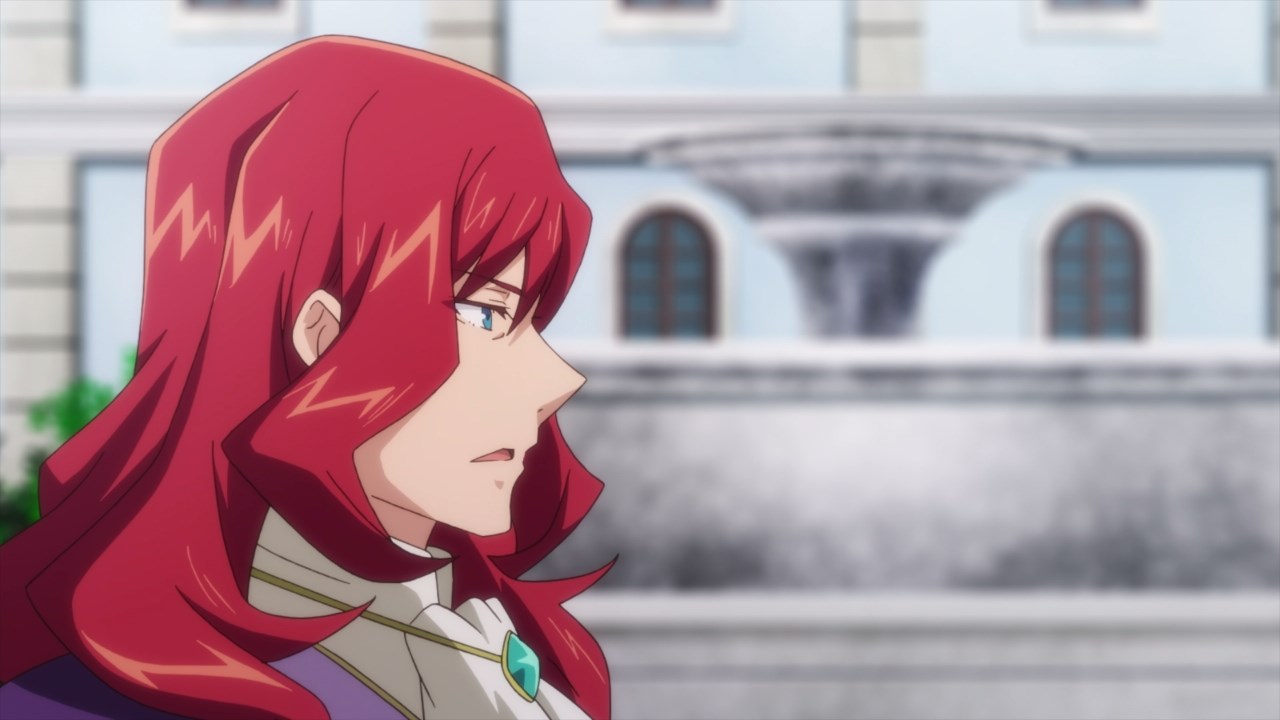 In any case, King Siegfried told his foolish son that Sei Takanashi is the real saint while Aira Misono is an impostor.

Wow, it’s about time that the kingdom recognized Sei as the saint, especially when she pulled a miracle on the previous episode. At this point, the foolish prince is defeated. 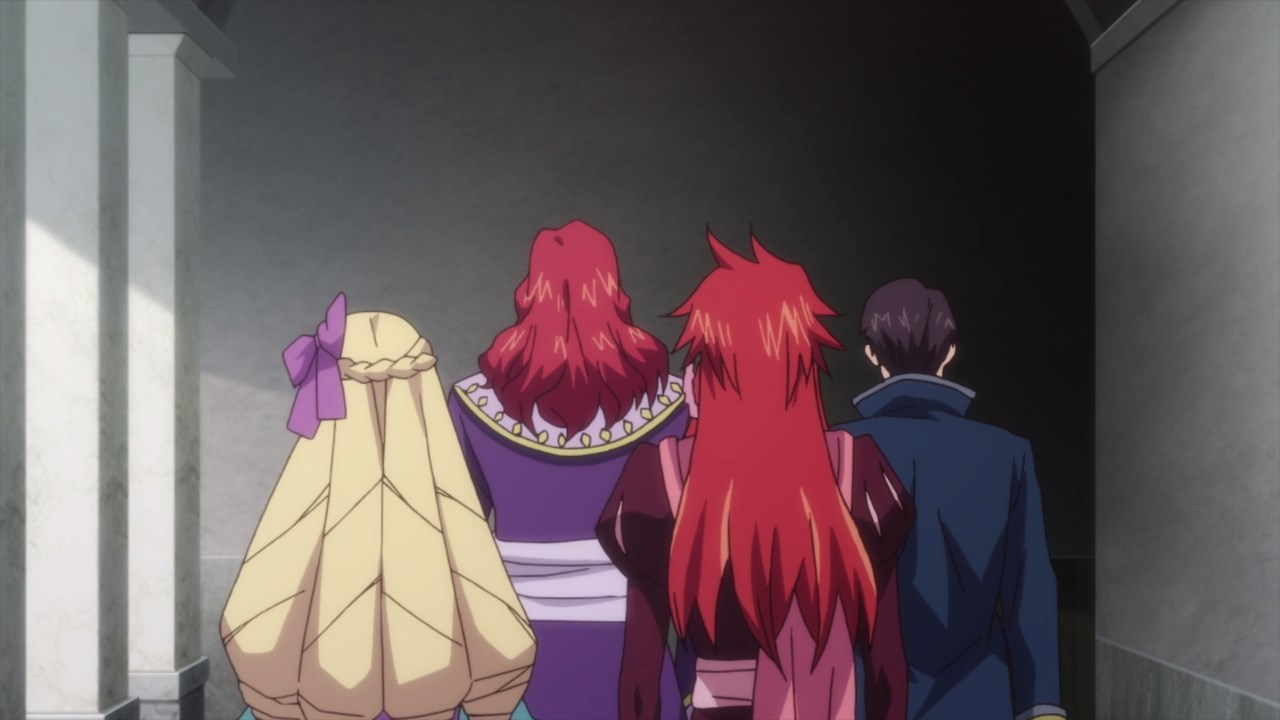 Of course, King Siegfried wants to continue with his son’s conversation privately together with Elizabeth Ashley. C’mon, they can’t make another worse scene. 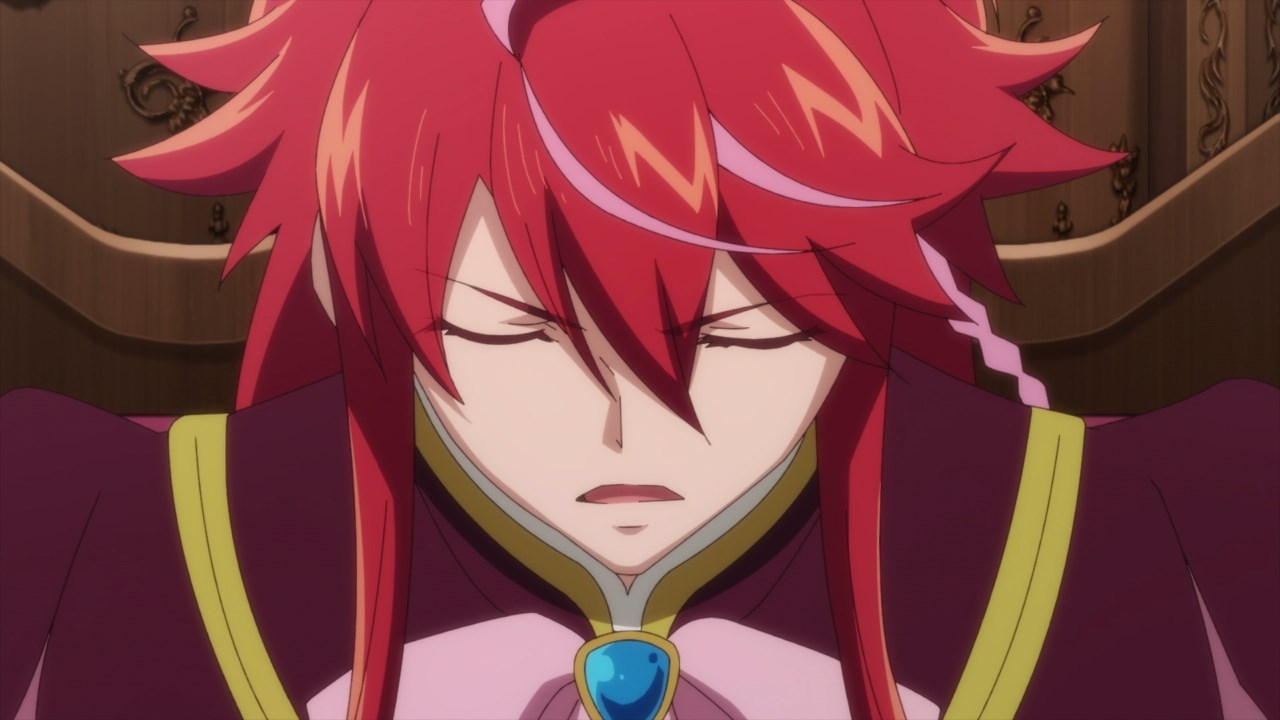 But let’s continue the conversation where Prince Kyle admitted that Aira Misono is not the saint. Seriously, why have you decided to admit your mistakes? 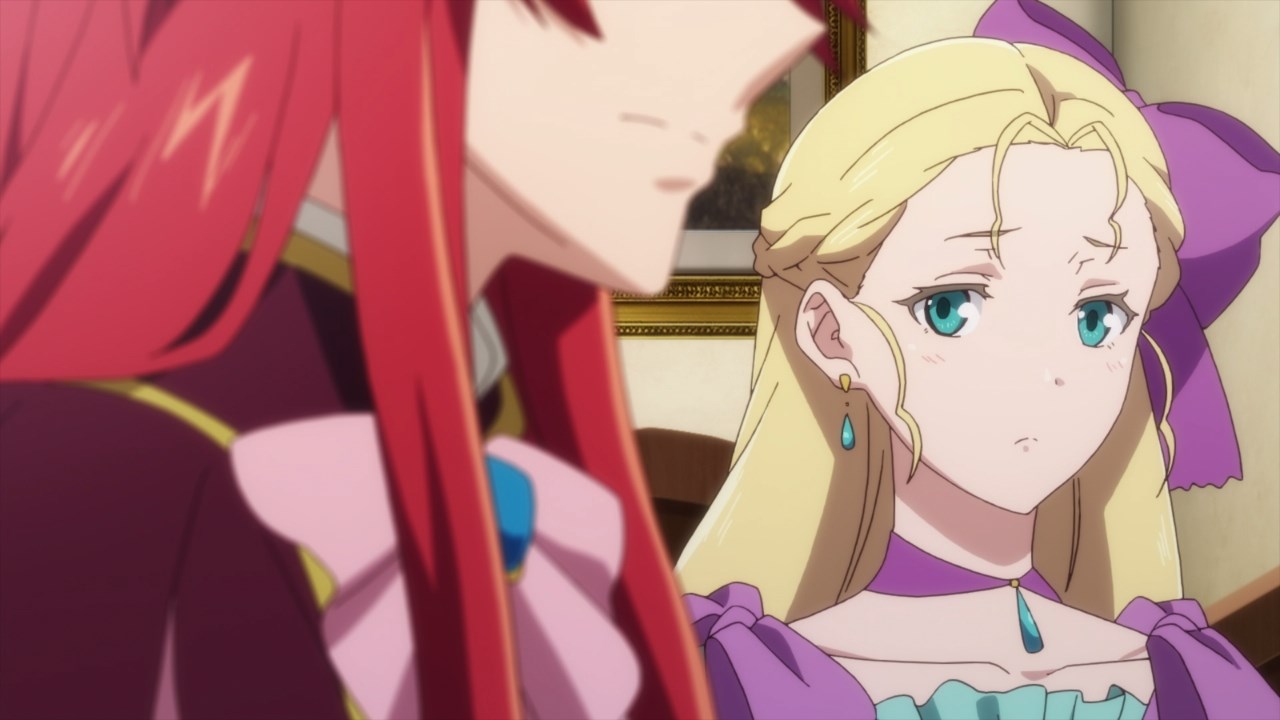 Even Elizabeth Ashley is very curious on why her fiancé is telling the truth at this moment.

Well, turns out that the reason for making foolish decisions is because he wants to take the blame rather than having the nobles criticize Aira harshly. Seriously though, he should have summoned one woman rather than two but here we are.

Anyways, Prince Kyle Salutania and his allies will be put under house arrest while Aira Misono will be under Prince Rayne’s custody. Well, I approve of this resolution. 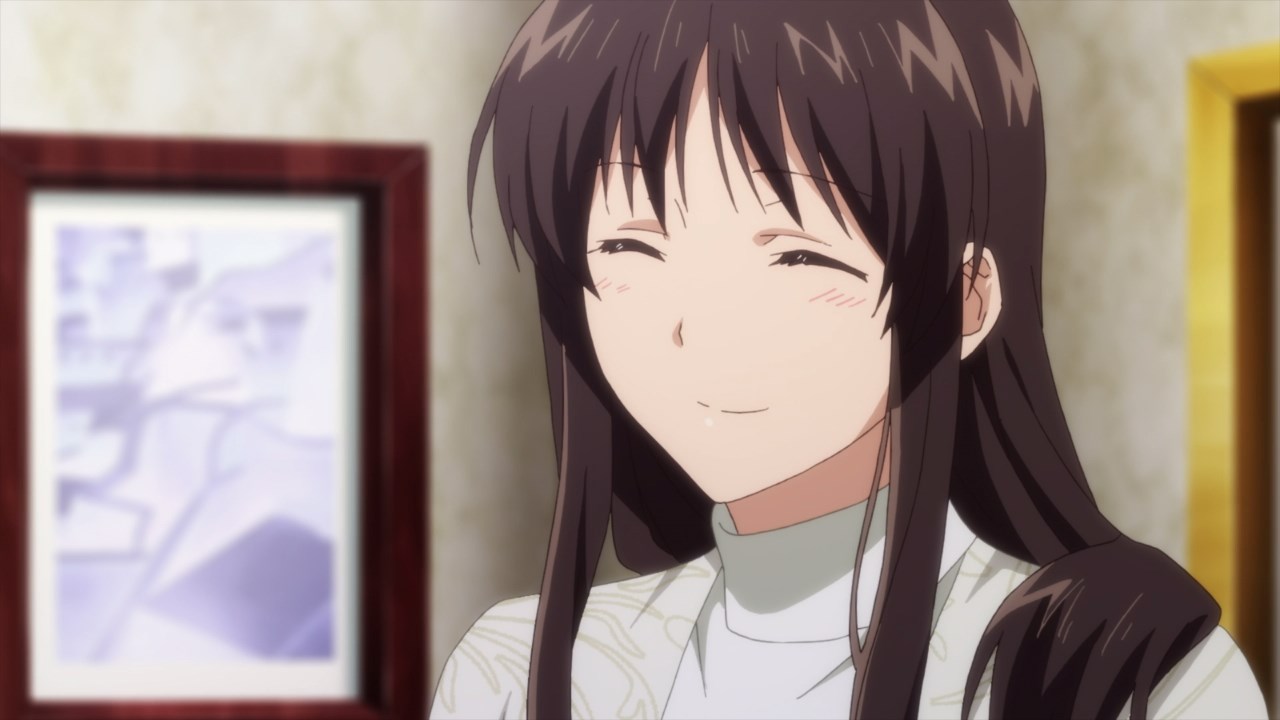 Now then, here’s Sei Takanashi where she’s gonna meet Aira Misono for the very first time since they’re summoned to the fantasy world. 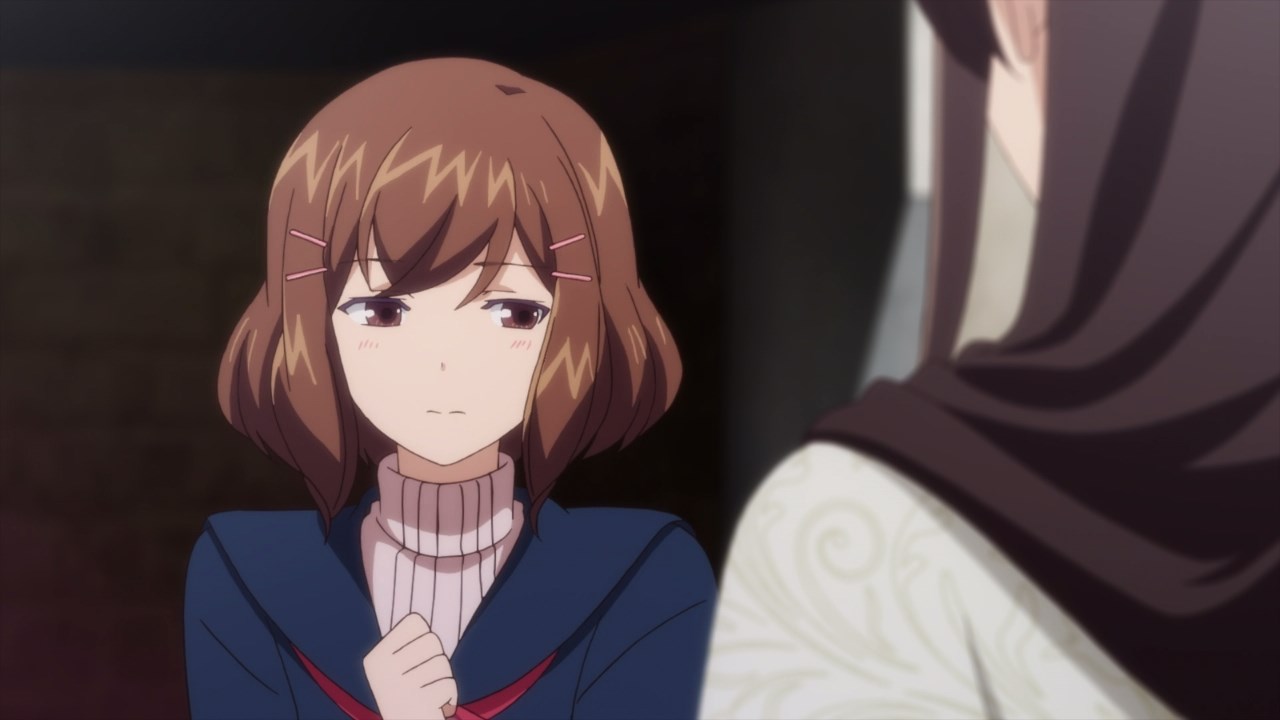 For Aira, I have to say that she’ll have a good relationship with Sei as she invited Misono to attend to the Royal Magi Assembly where Aira will learn magic skills from the Grand Magus. 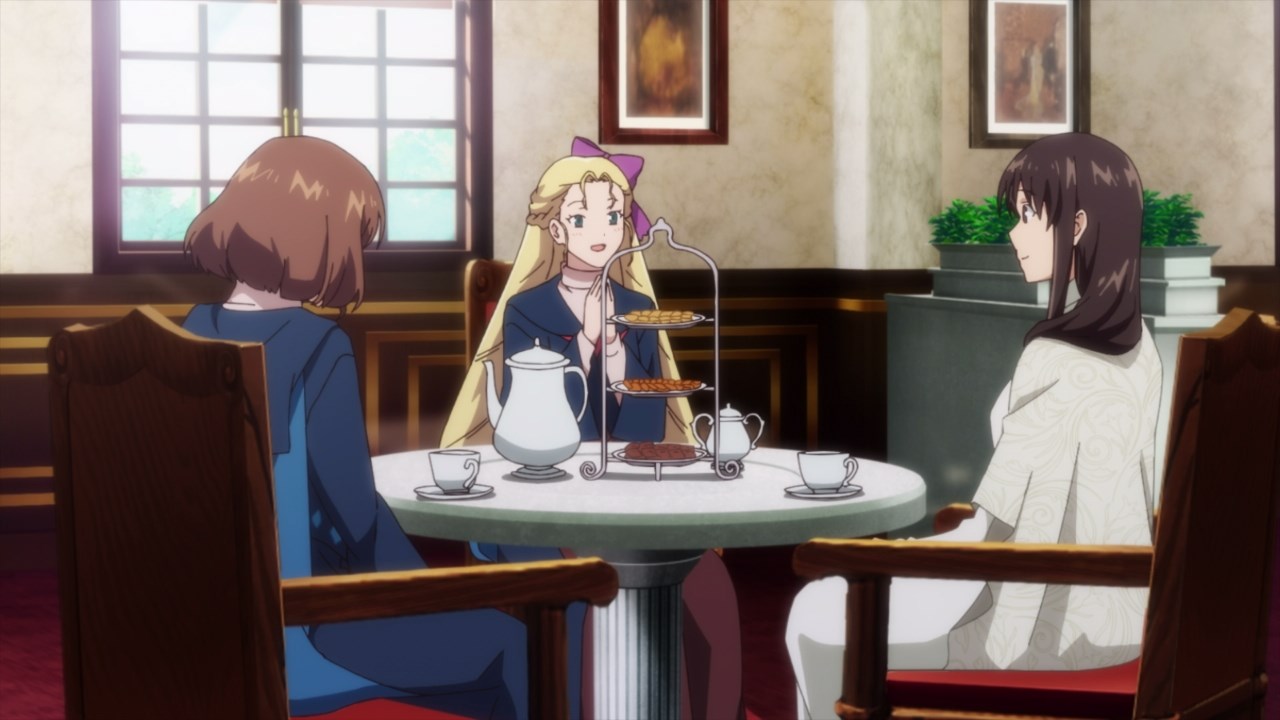 Of course, Elizabeth Ashley doesn’t want to be left behind as she wants to join too. Wait a minute, is Liz gonna attend the Assembly too? 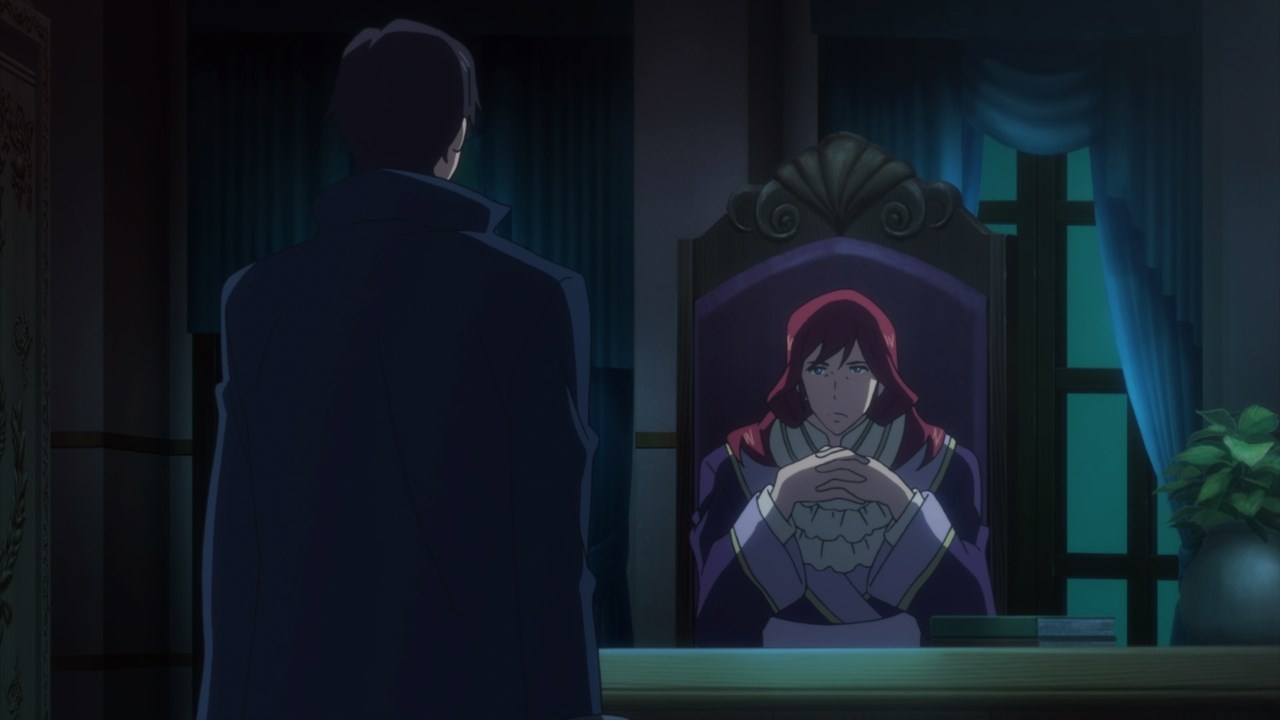 One last thing, it appears that the countryside still have the miasma threat that it spread further towards Klausner’s Domain.

This is a problem as Klausner’s Domain is known for having medicinal herbs, meaning that it’ll be hard for the Salutania Kingdom to get herbs from the domain due to the ongoing miasma. 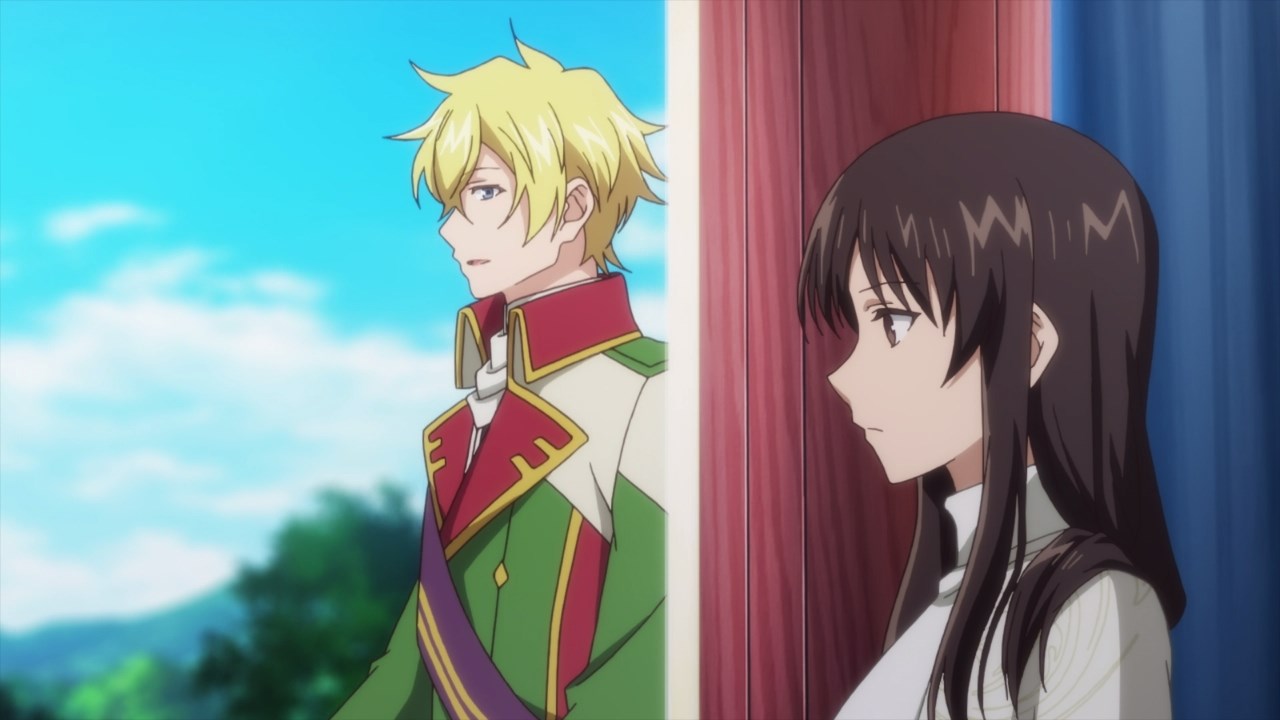 Now then, let’s end this episode where Albert Hawke and Sei Takanashi will head to Klausner’s Domain as they’re not only gonna stop the miasma threat, but also learn more about herbs in the case of Sei. Anyways, see ya next time!