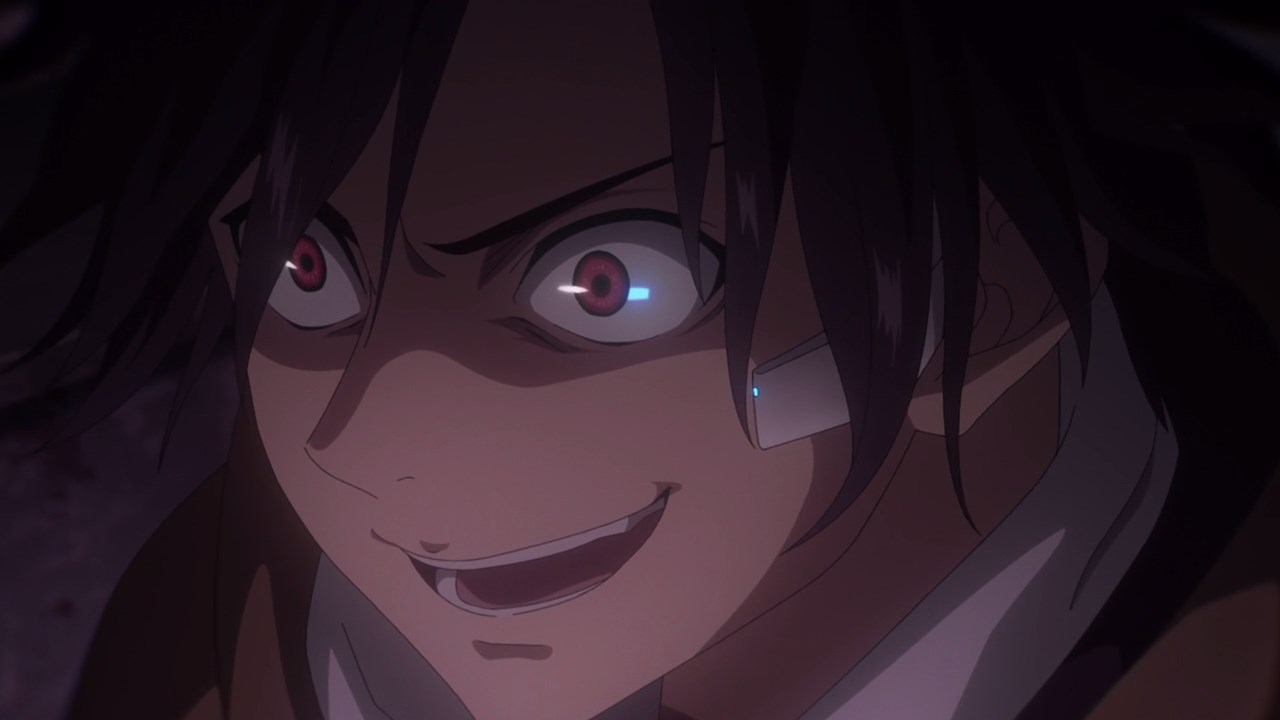 The day has finally arrived as Shinei Nouzen is about to fight his older brother Shourei, a David vs Goliath battle where a battle-hardened Processor will take on a Shepherd from the Empire. 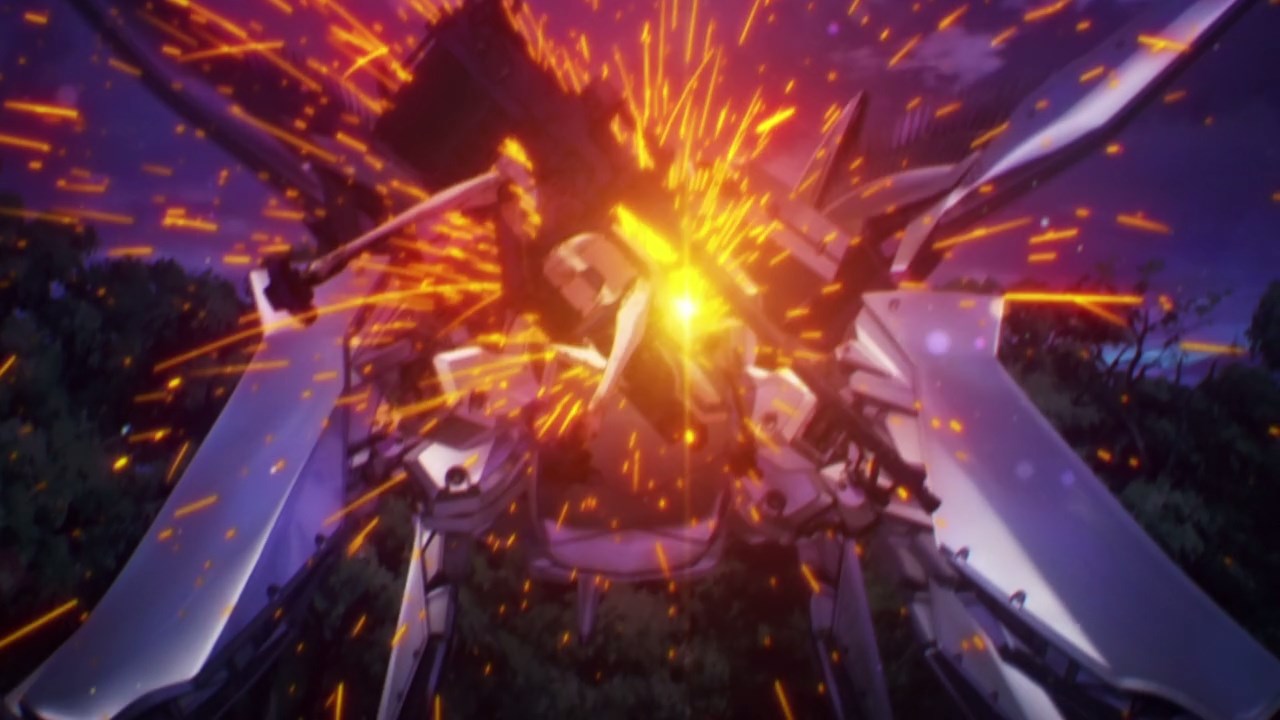 Sure that his Juggernaut is at a disadvantage against the large Dinosauria-type Legion, but the Undertaker is capable of evading its attacks. Now the only thing that Shin needs to do is to attack Dinosauria’s weak point. 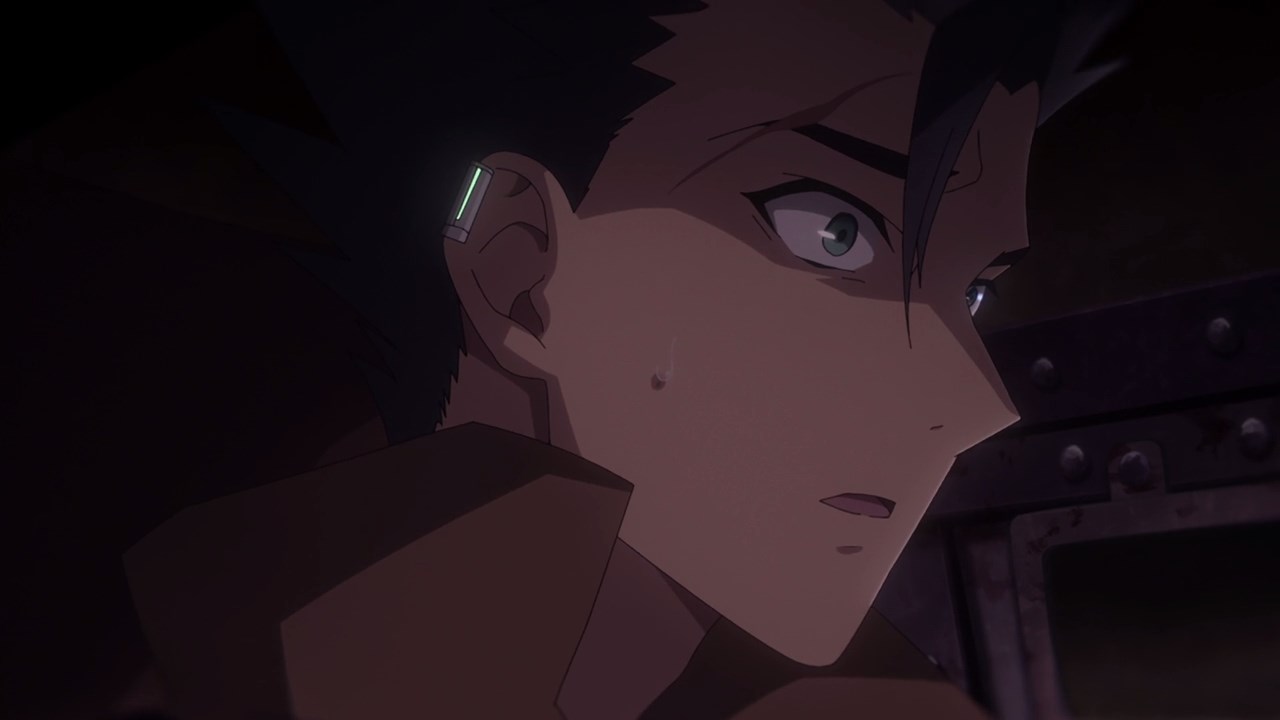 Meanwhile, here’s Raiden “Werewolf” Shuga where he was asked by Handler One to borrow his left eye. Why would the Major do that? 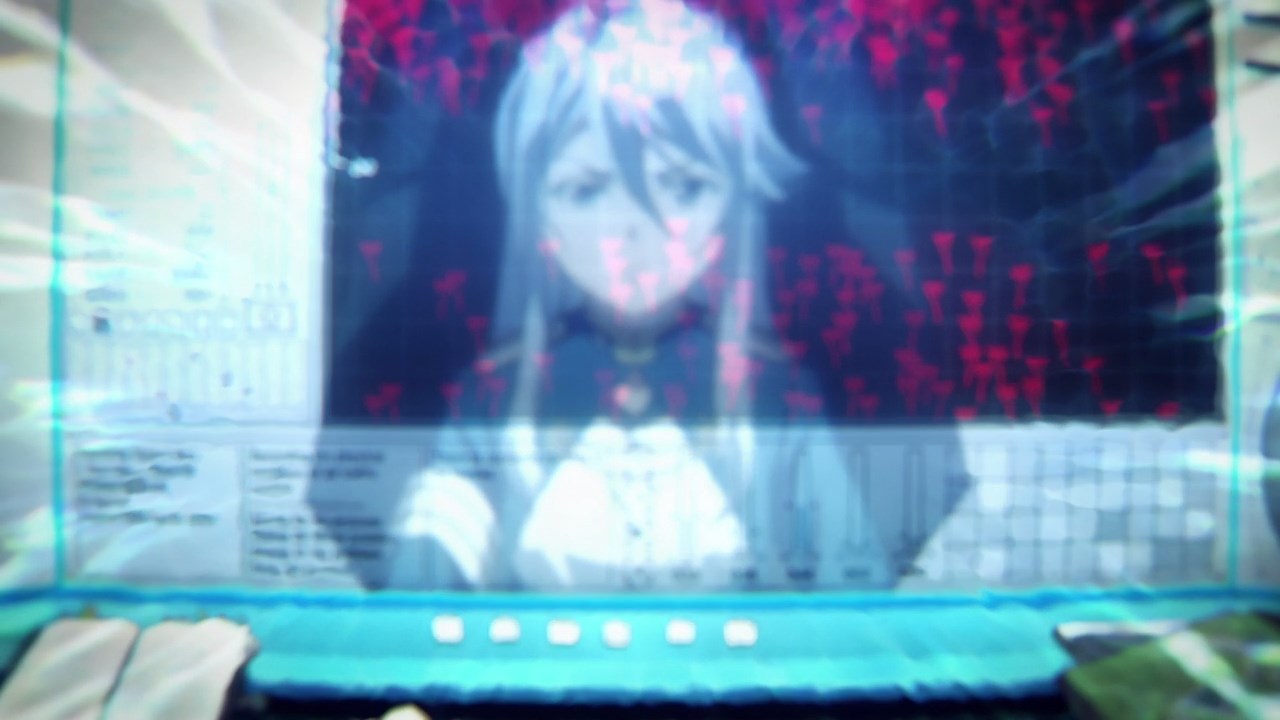 Also, it appears that Werewolf saw the glimpse of Major Milizé before Lena uses Raiden’s left eye to survey the battlefield. 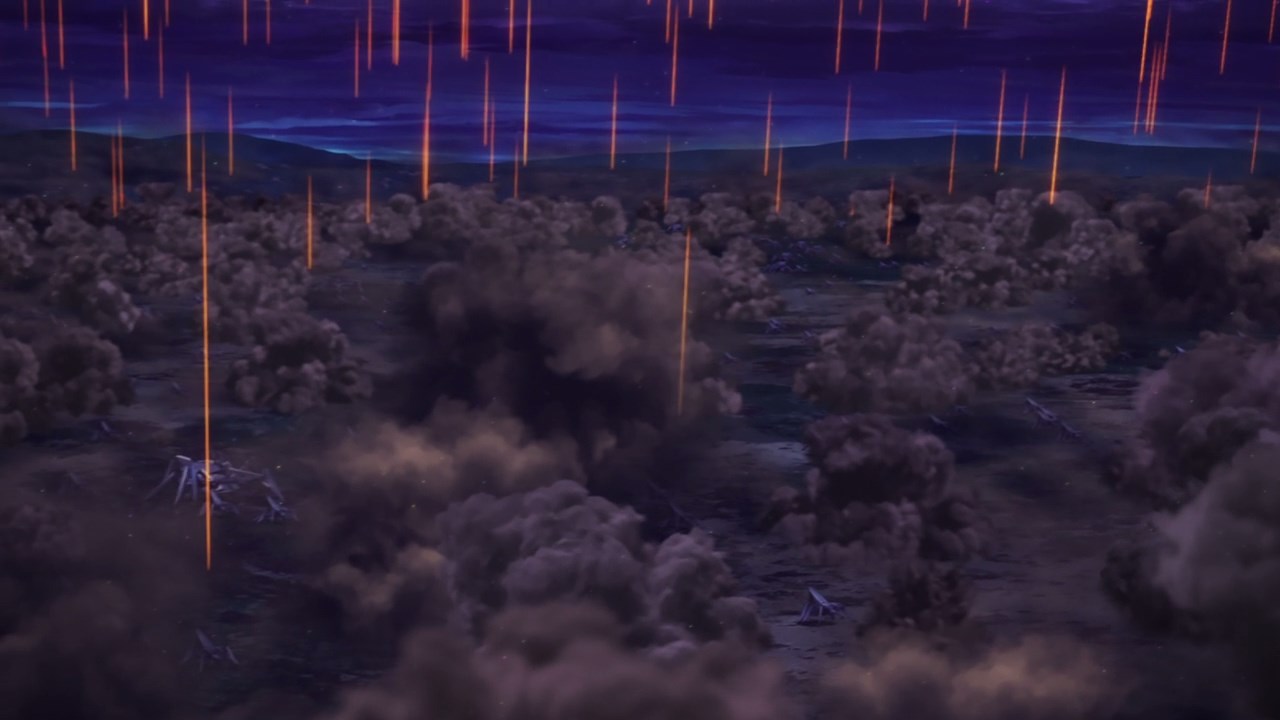 Anyways, turns out that Major Vladilena Milizé sends mortal backup to help the Spearhead Squadron on pushing the Legions back to their territory.

Okay, I have to say that Lena will be in deep trouble since she called artillery support illegally. Then again, she doesn’t care about military protocol for as long as Lena saves the remaining Processors. 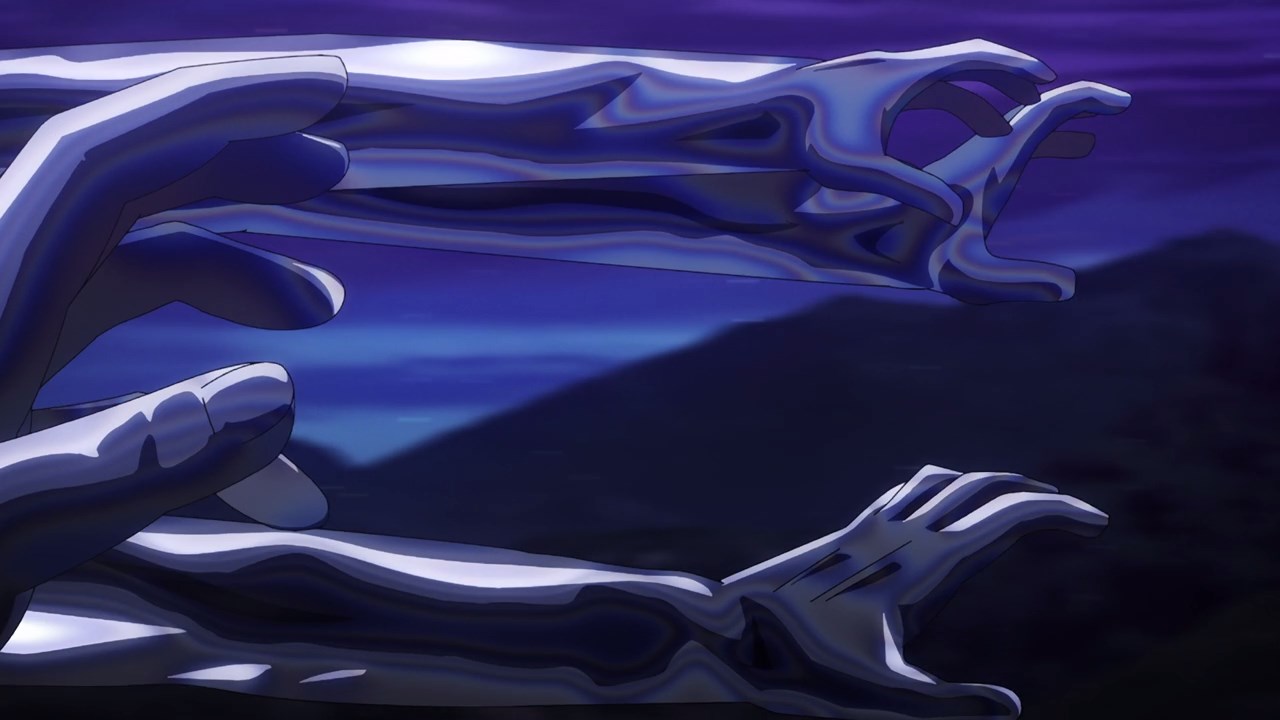 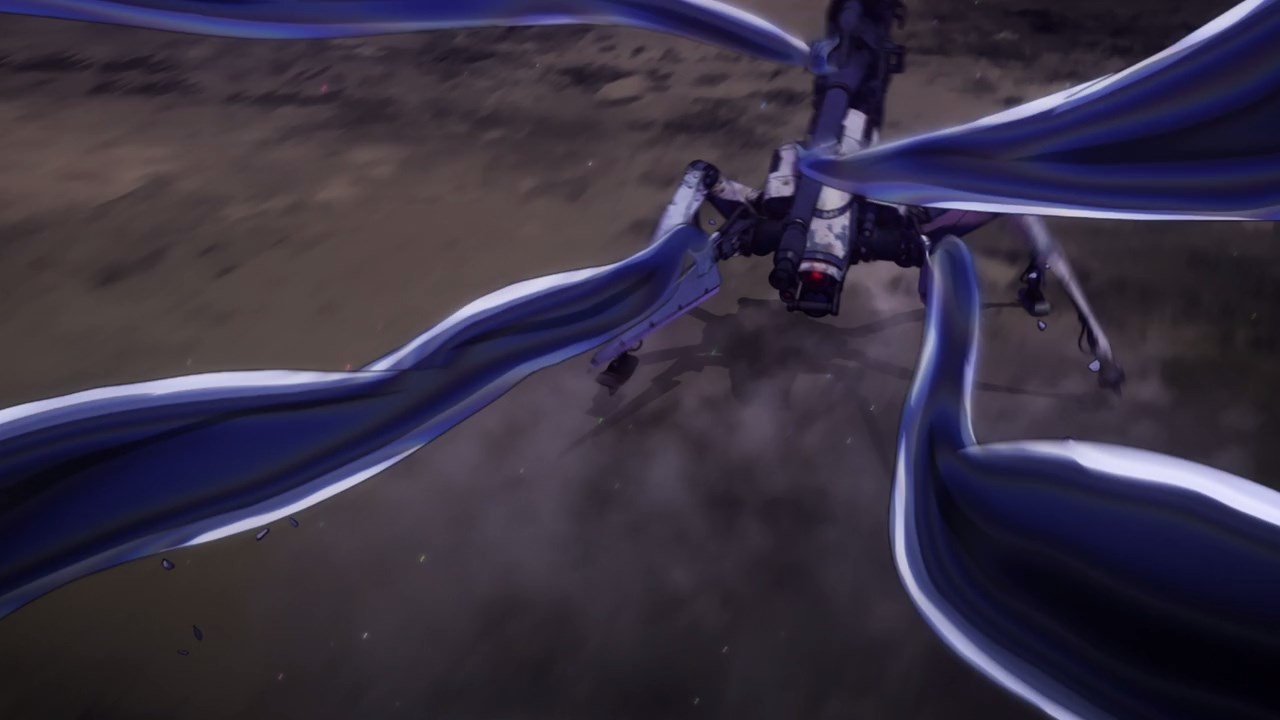 Moving back to the Undertaker where it appears that Rei’s Dinosauria-type Legion sprouted liquid metal hands to hold down Shin’s Juggernaut. 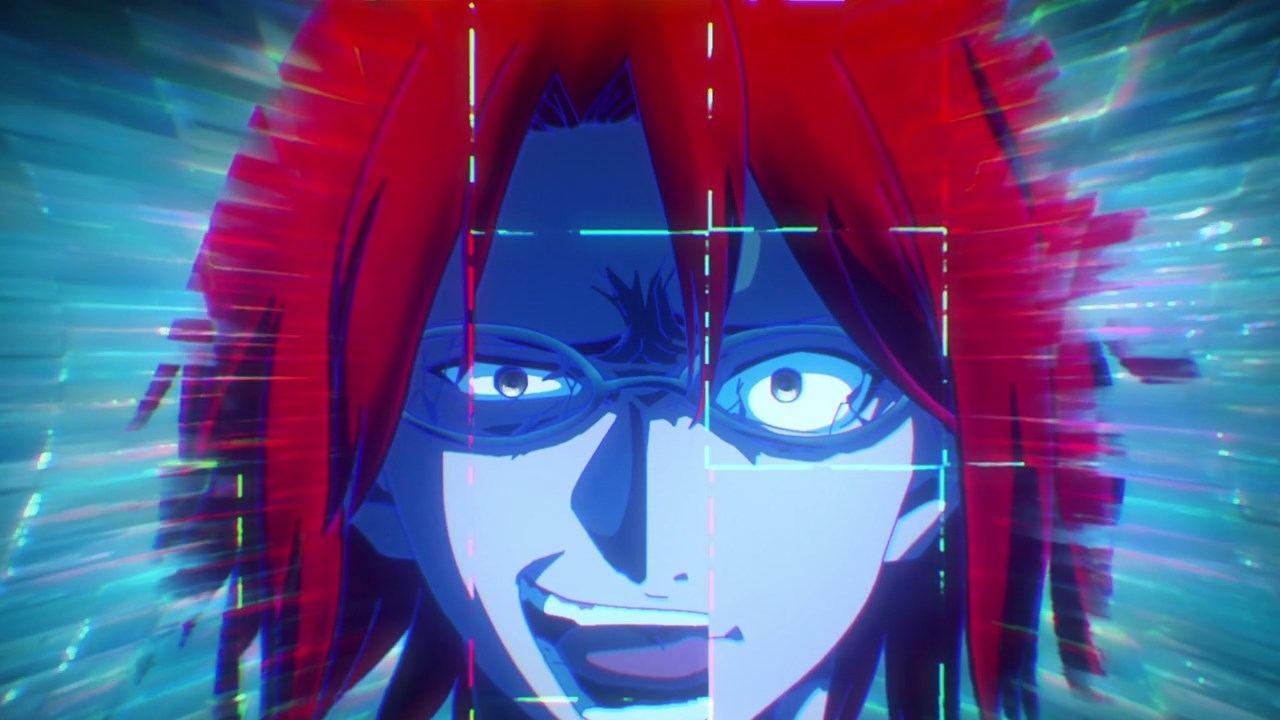 Oh yeah, here’s Shourei’s face and I have to say that it’s very frightening as his brain is inside the Legion. Now, Rei will have to take Shin’s head and put inside a Legion’s body. 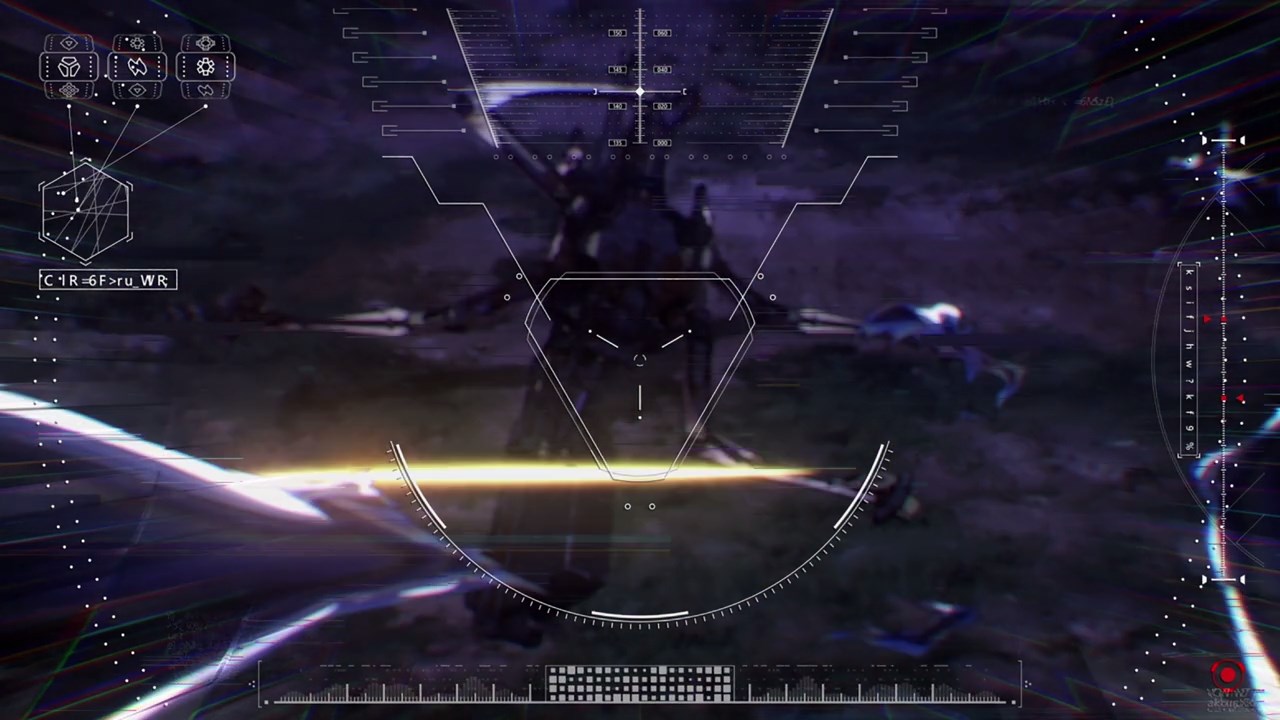 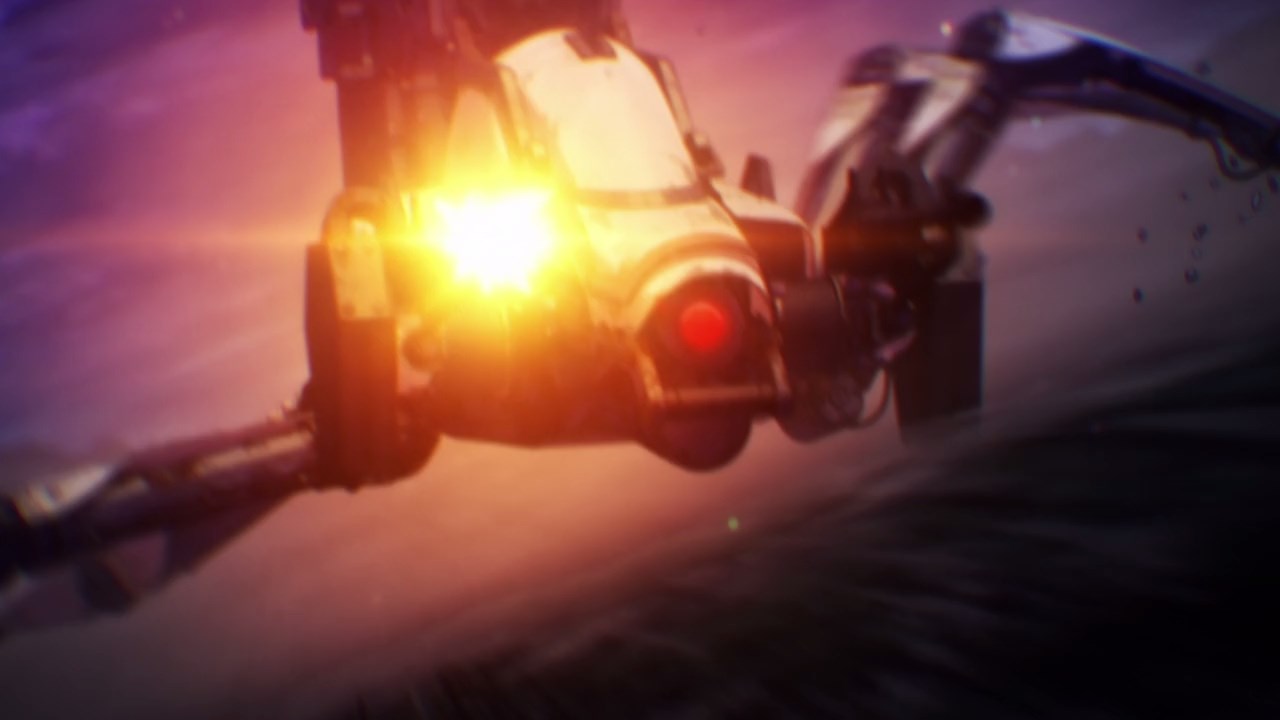 But, it appears that the Undertaker’s allies won’t let an enemy take his brain as they try to rescue their squad leader. Even with their help, they can’t beat a Shepherd. 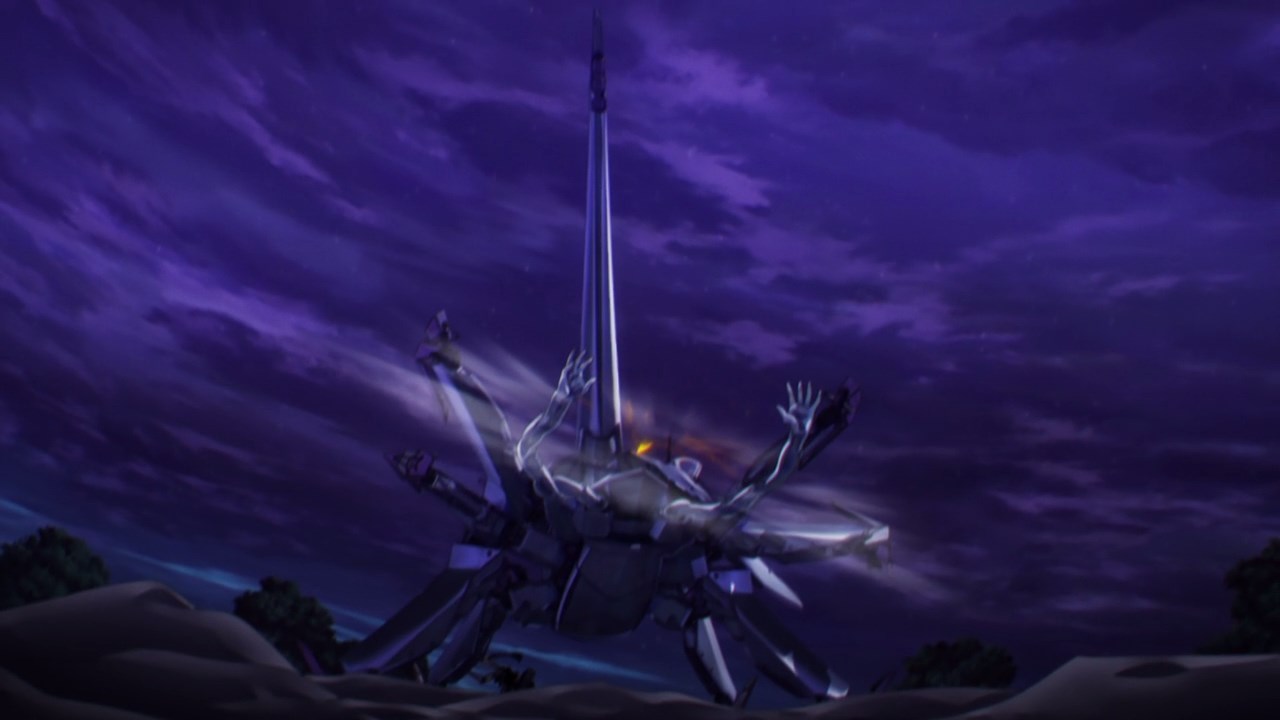 On the other hand, looks like Major Lena Milizé sends another artillery support where she targets the Dinosauria-type Legion. 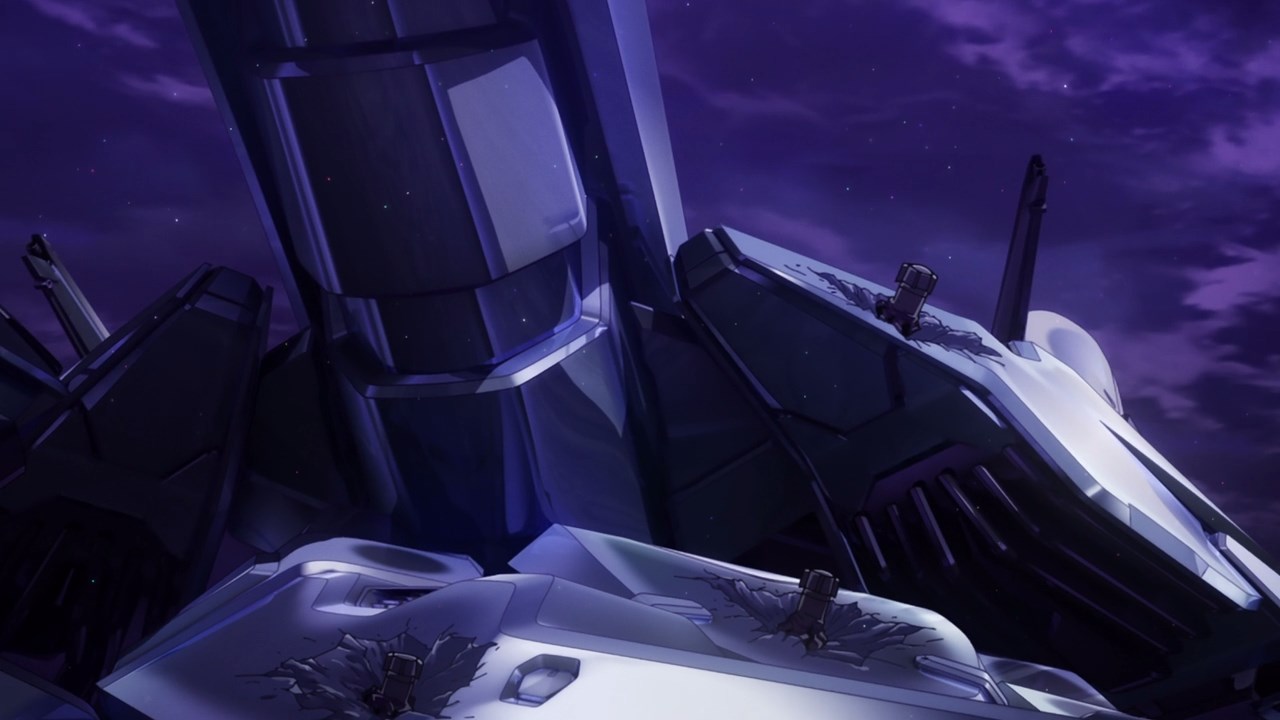 Although this time, the major sends dud mortal rounds to knock Rei into a dazed and confused state. Basically, Lena slaps her savior to the face. 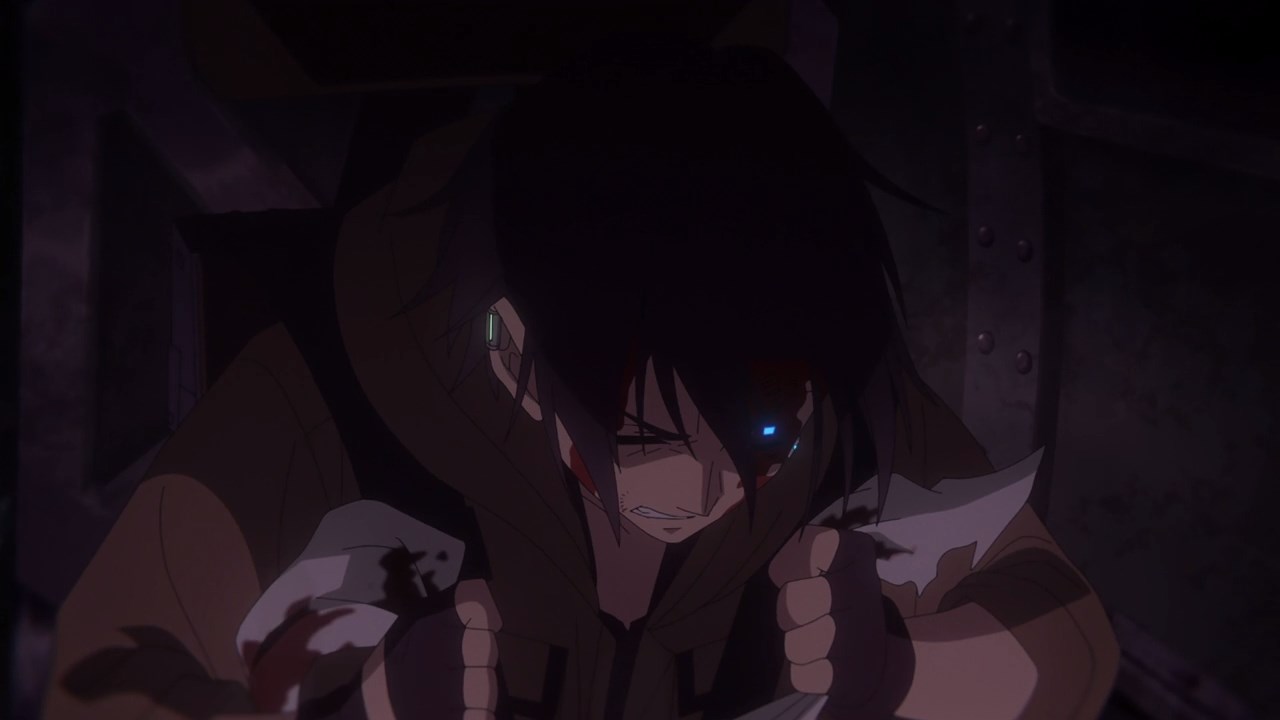 Now then, here’s Shinei Nouzen where he managed to break free from his brother’s grasp as the Undertaker is about to put Shourei to rest. 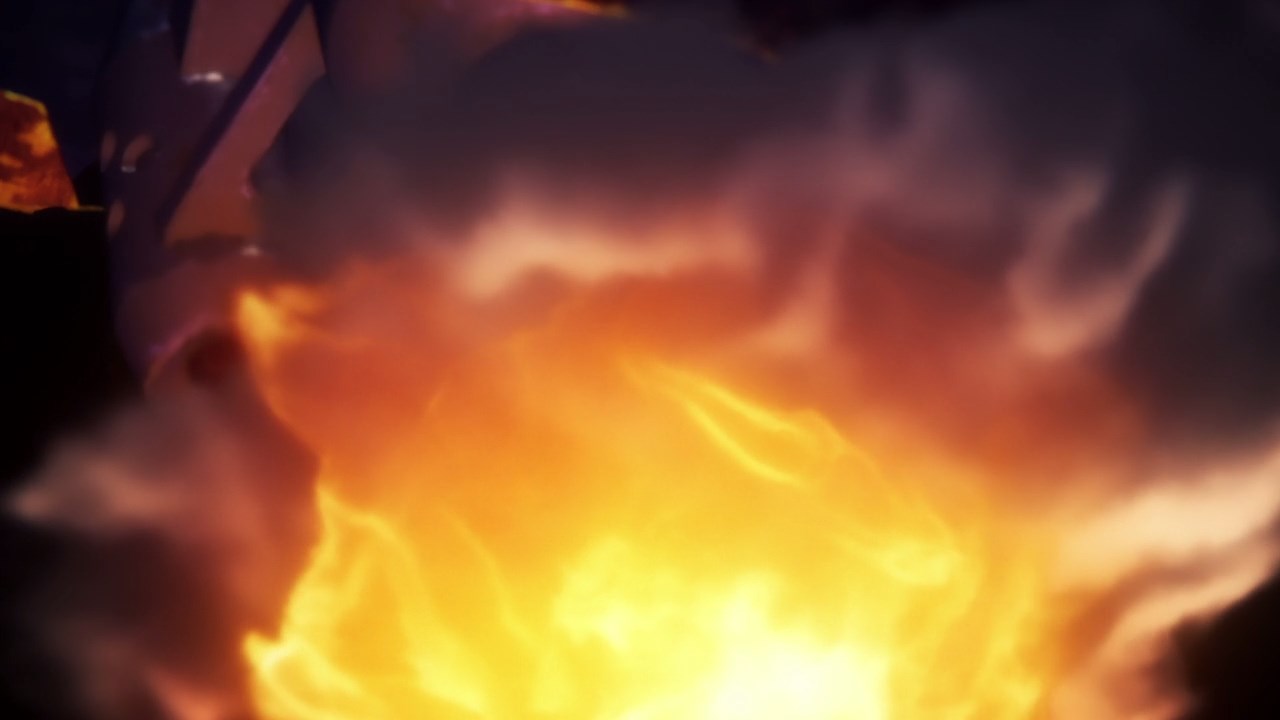 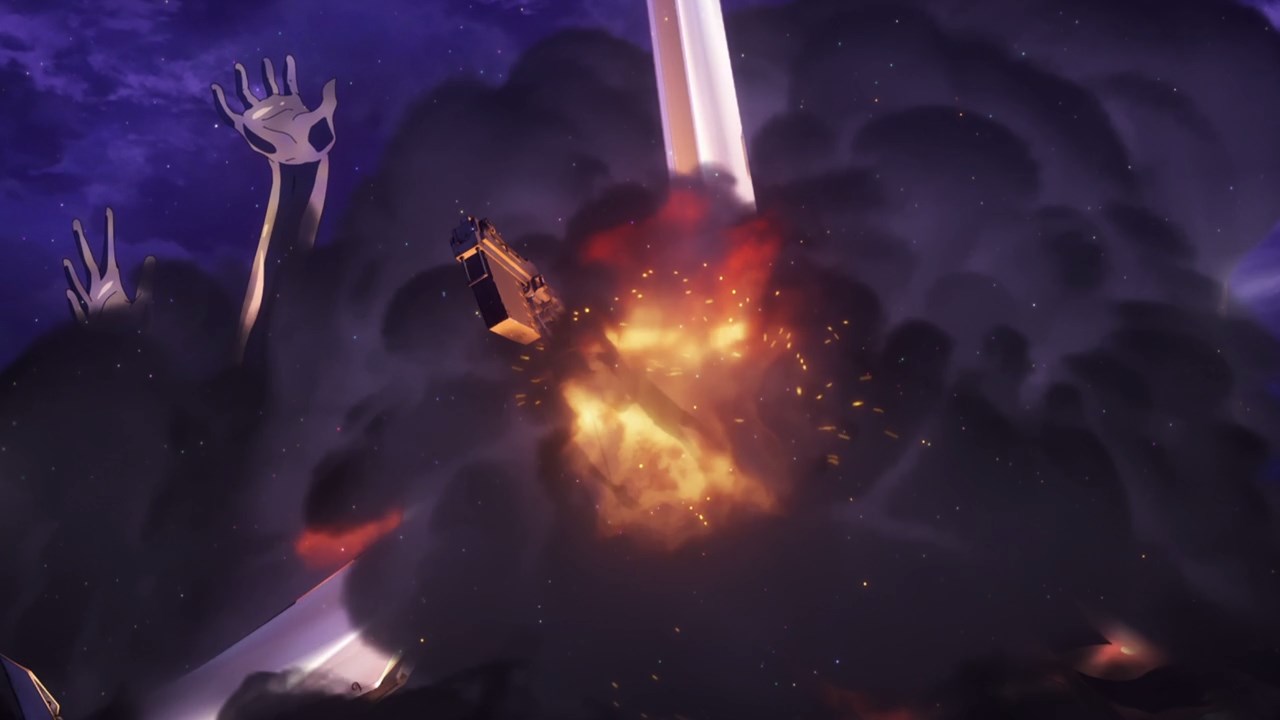 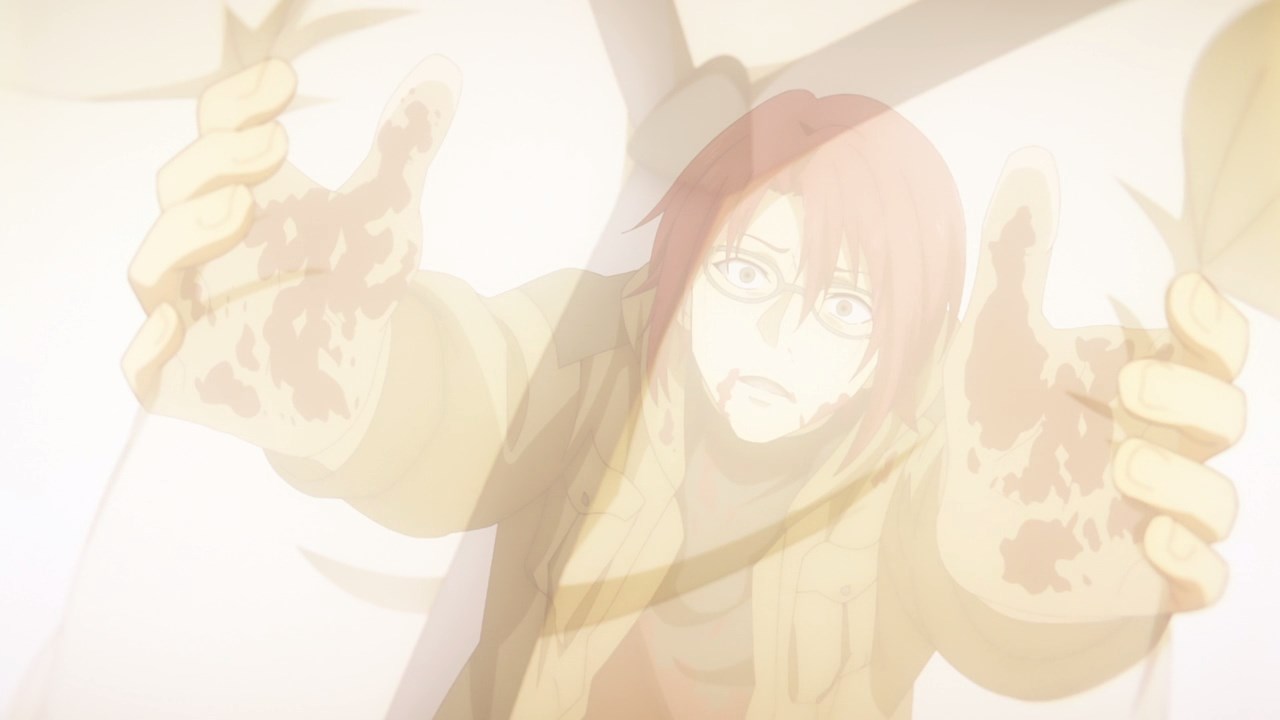 For Shourei Nouzen, it seems that his soul will be put to rest as he’s no longer bound by a mechanical body, although Rei felt sorry to himself for attempting to kill his own brother. 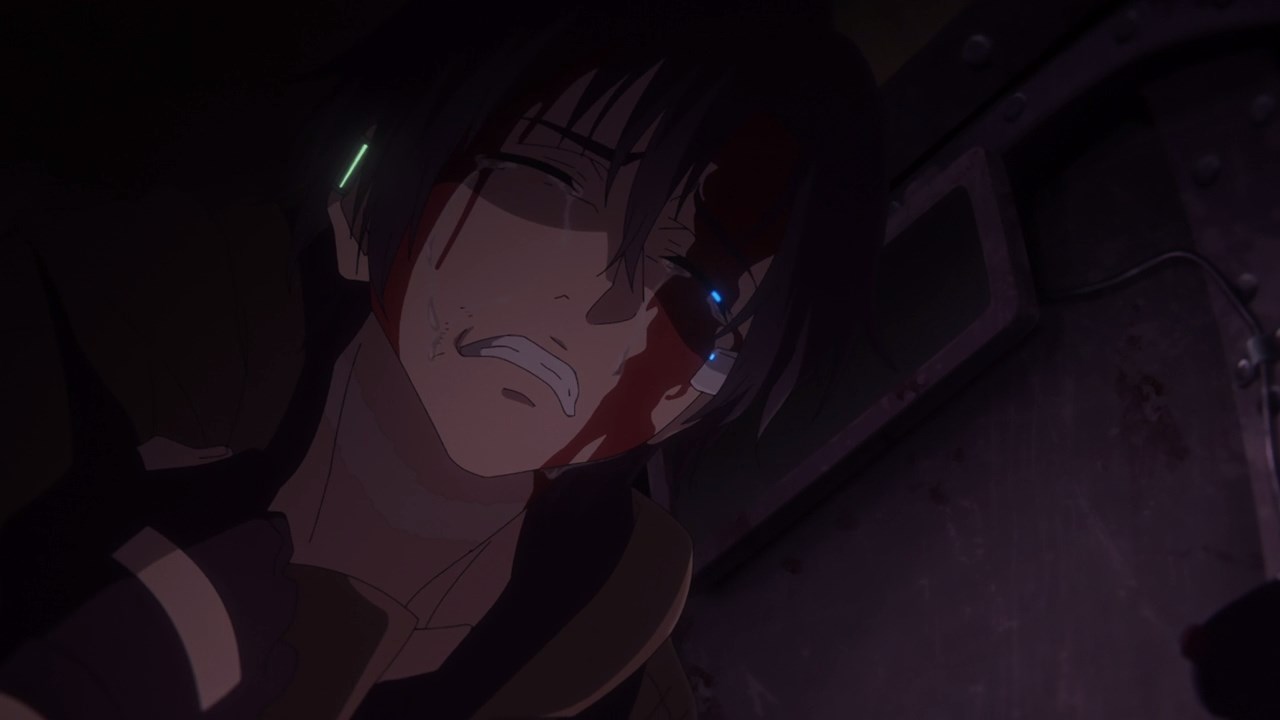 As for Shinei Nouzen, he can finally say goodbye to his brother as the Undertaker is being reduced to tears.

With the Shepherd finally destroyed, Giad forces have made their retreat as they want to conserve their fighting power whenever they need to invade San Magnolia. 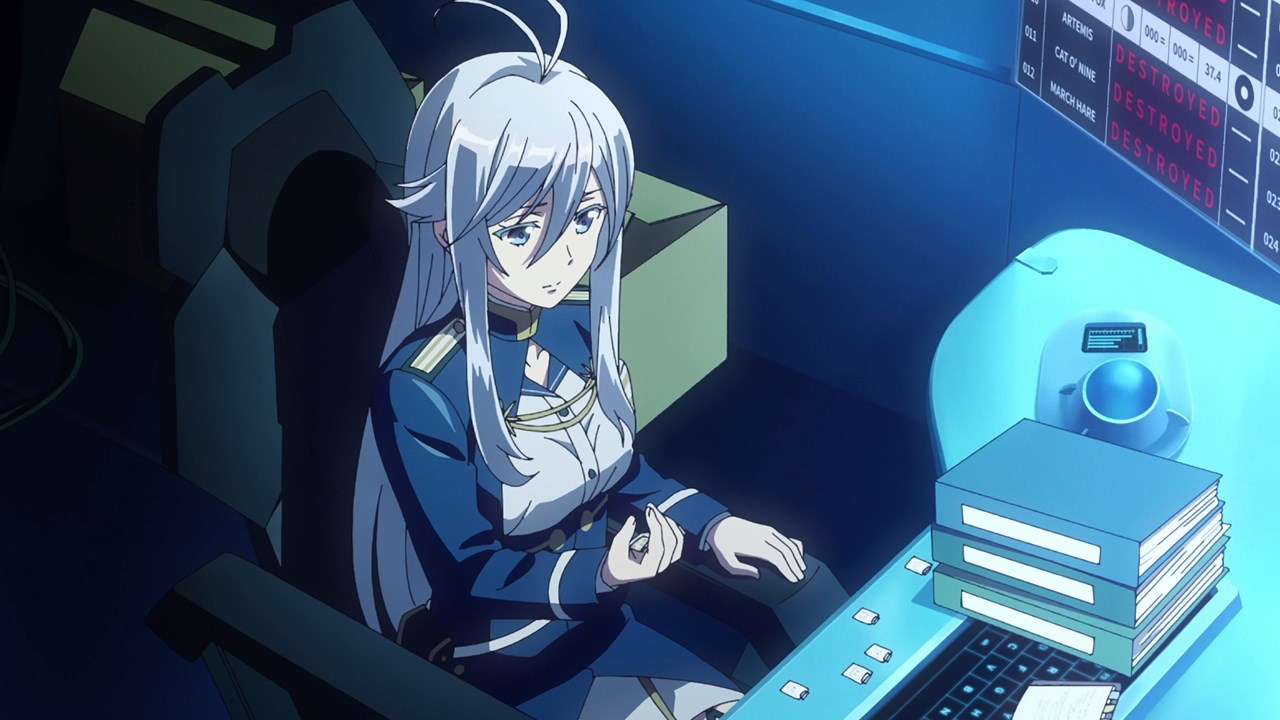 Now let’s return to San Magnolia where Major Vladilena Milizé has finished her mission, although the thing that bothers me is who sent artillery support? 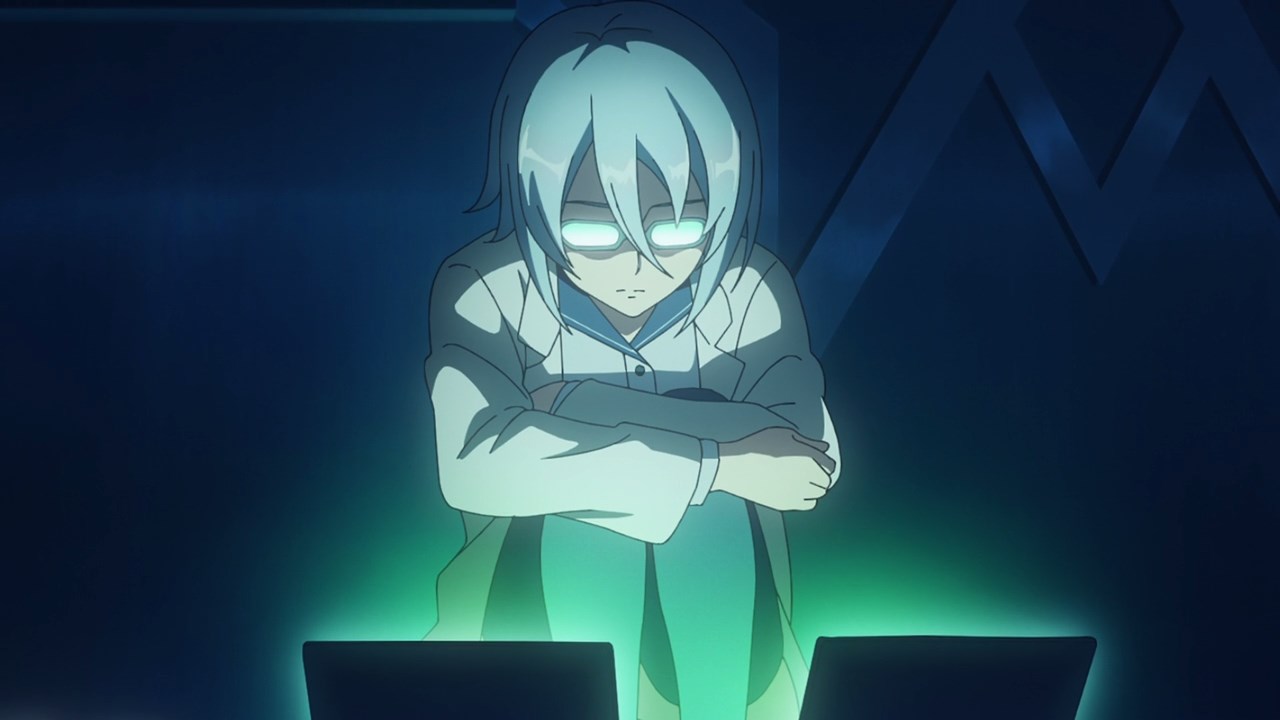 Turns out that it’s actually Henrietta Penrose where the major told her to hack the system and fire mortars towards Giad forces. Of course, both Annette and Lena will be punished sooner or later. 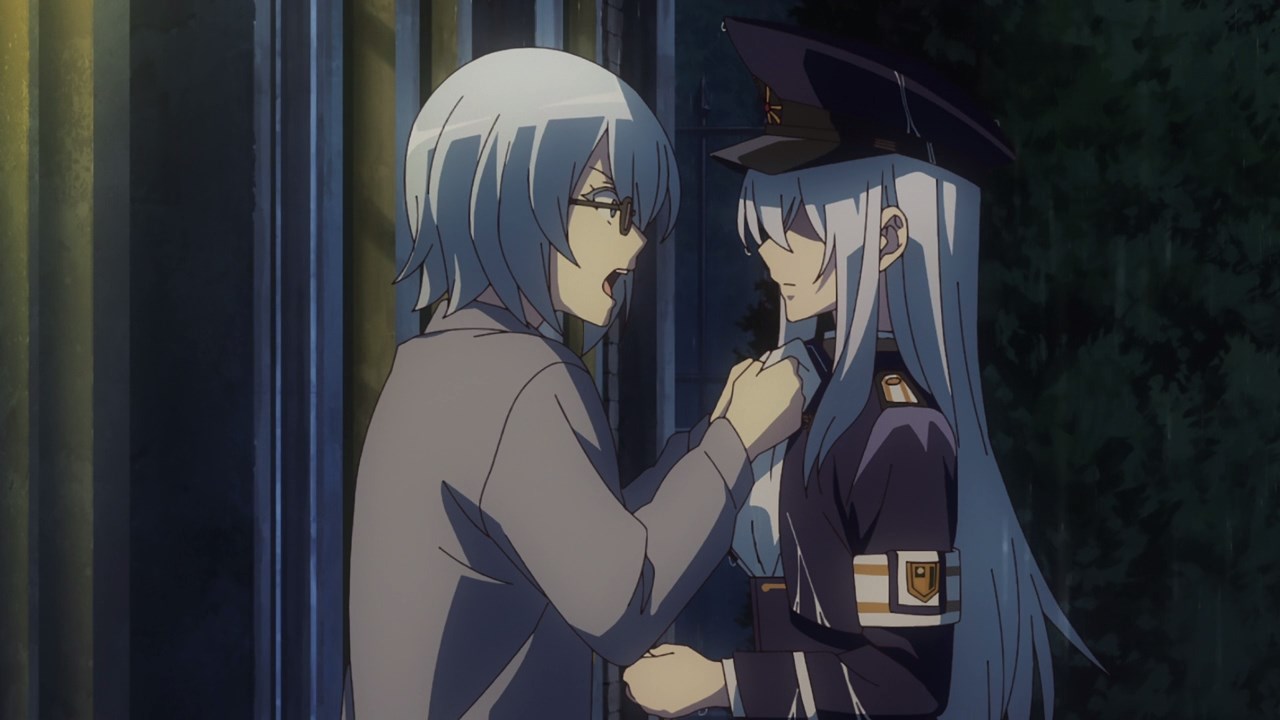 Speaking of Henrietta Penrose, it’s confirmed that her neighbors are actually the Nouzen family in which both Shinei and Shourei where used as the basis for Josef’s Para-RAID. Also, I have a feeling that Annette’s father saved Shin from being strangled to death by Rei.

But yes, Annette has regrets on saving the Nouzen family back then as she abandon them not once, but twice. Then again, what’s gonna happen to the remaining members of the Spearhead Squadron? 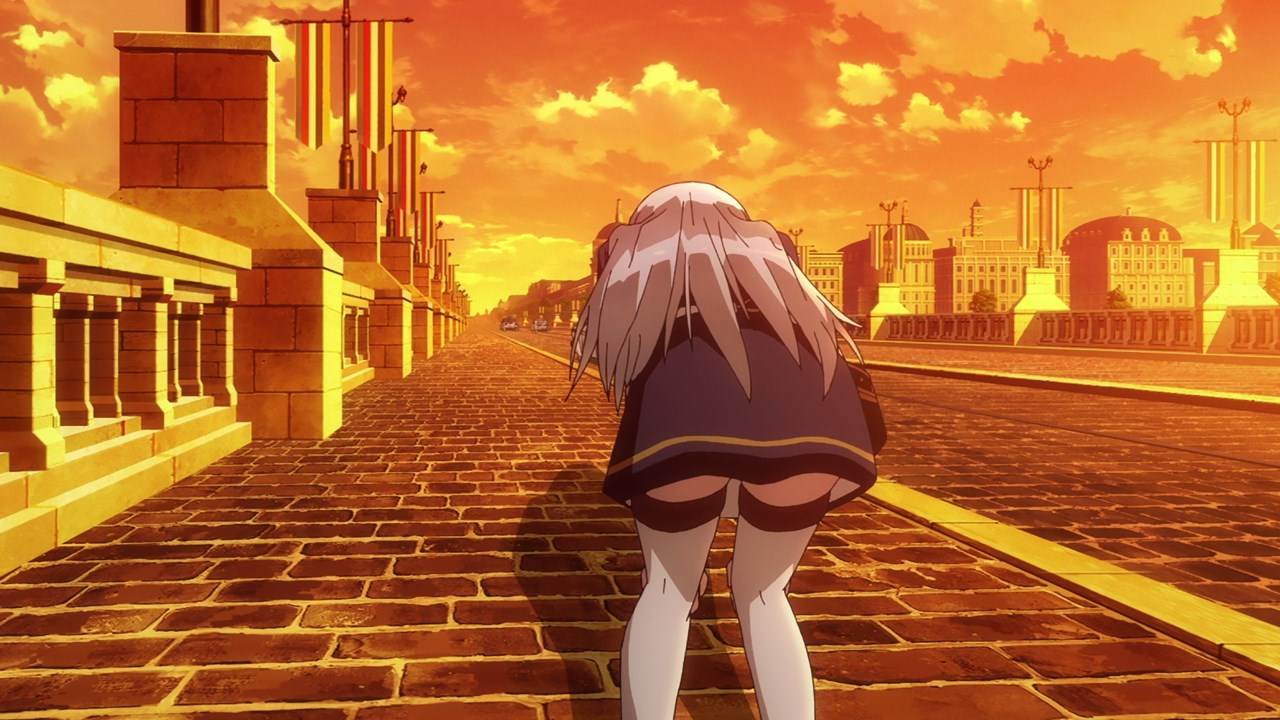 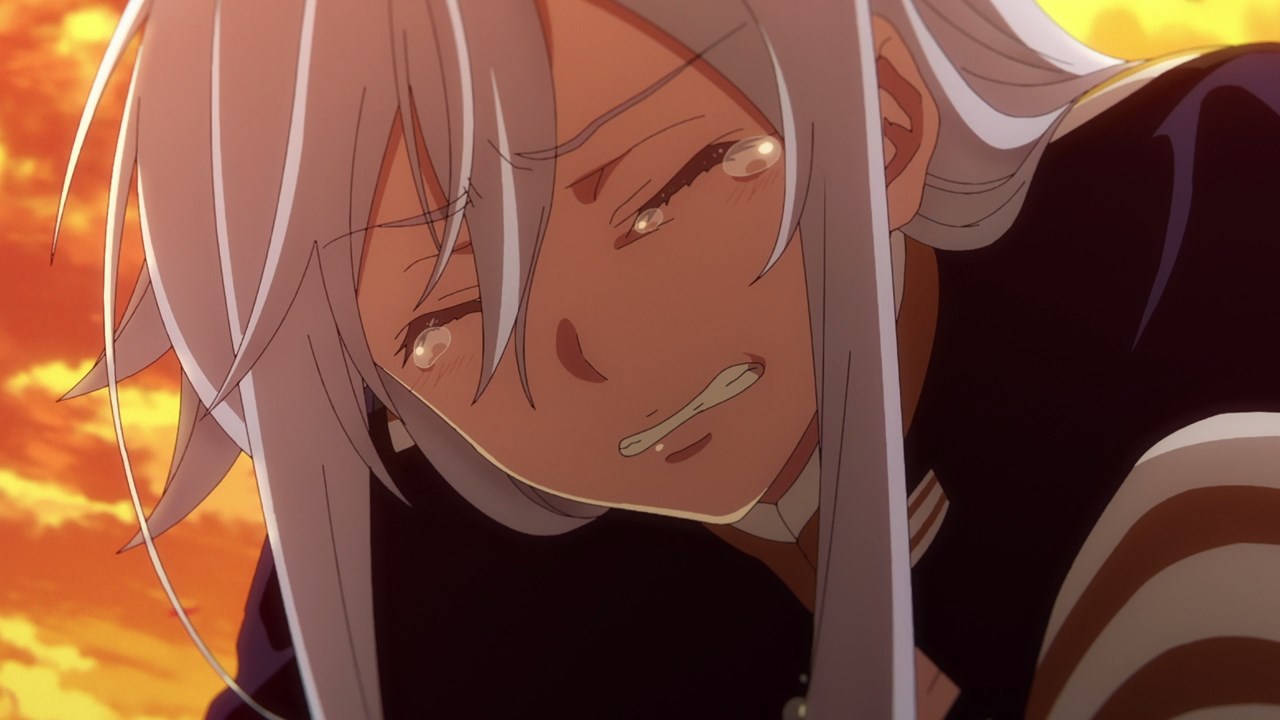 Unfortunately for Lena Milizé, she later found out that the Spearhead Squadron went to unknown territory as the Major left crying. Man, this episode left me in tears. 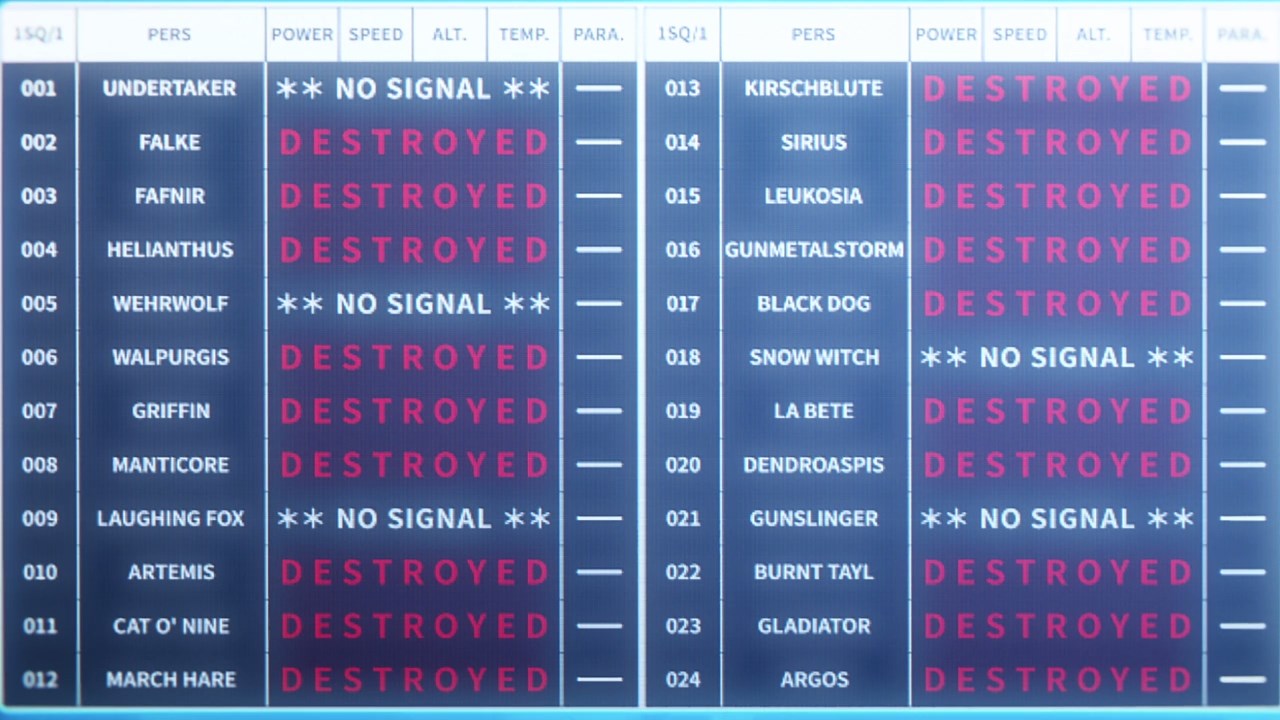 With that said, all 5 surviving members of the Spearhead Squadron have officially went missing in action, leaving Vladilena Milizé all alone. Of course, we’ll never know what happened to Shinei Nouzen and his allies as they’re possibly dead.

And that’s about it for this episode of 86 and I must say that it’s like watching the final episode, especially when Shin finally put his brother Rei to rest in the most heart-breaking way ever. On the other hand, while it’s tragic that Henrietta Penrose knows the Nouzen family and failed to protect them against the racial prejudice within the Republic, it’s sad that Major Lena Milizé didn’t get to do a proper farewell, not even the opportunity to see their faces.

As for the Republic of San Magnolia, I have no idea on what’ll be their next plan now that all Eighty-Six combatants have presumably wiped out in battle. Anyways, tune in next time!