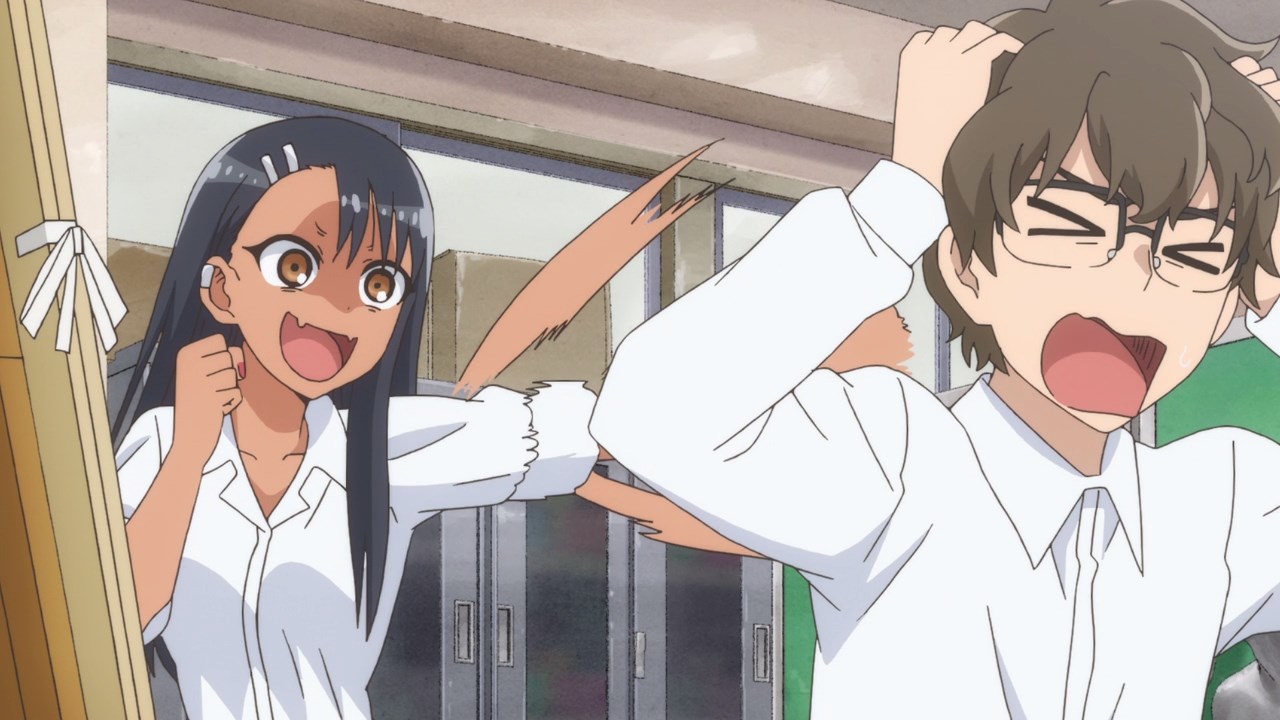 Let’s start this episode where Hayase Nagatoro shows her boxing skills after reading Hajime no Ippo. Then again, Nagatoro-san is just turning Mr. Sempai into a personal punching bag. 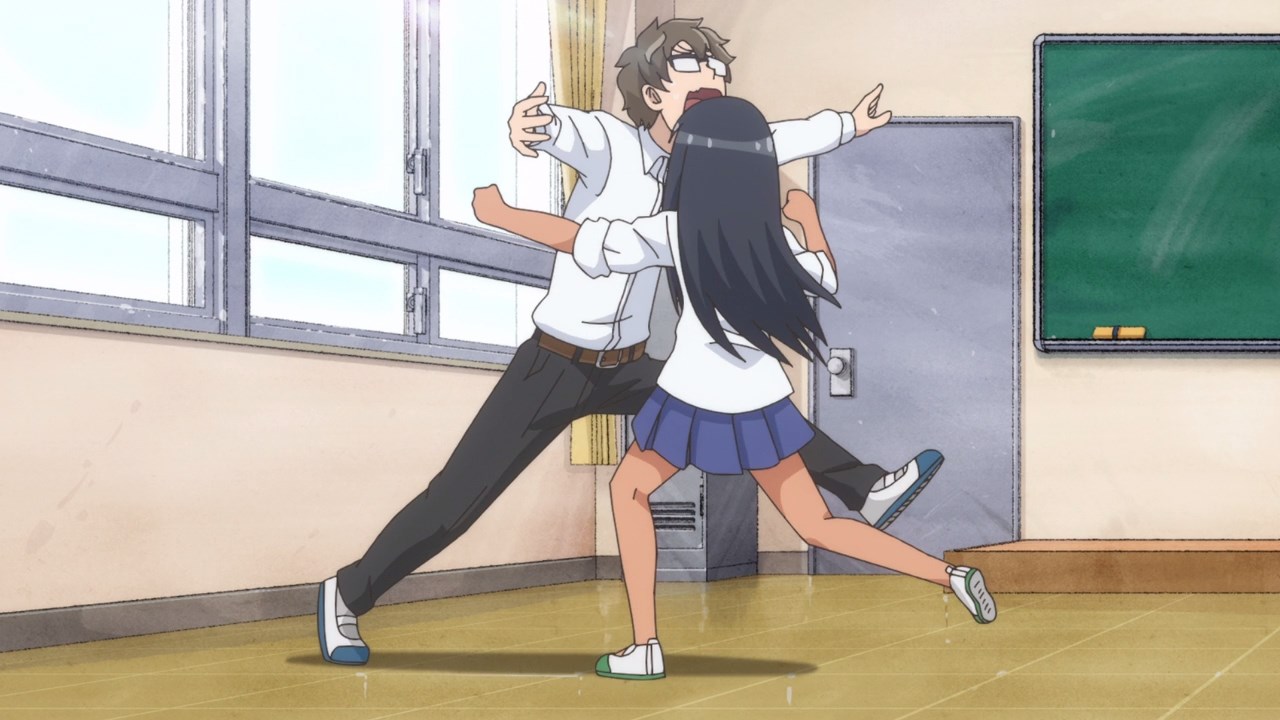 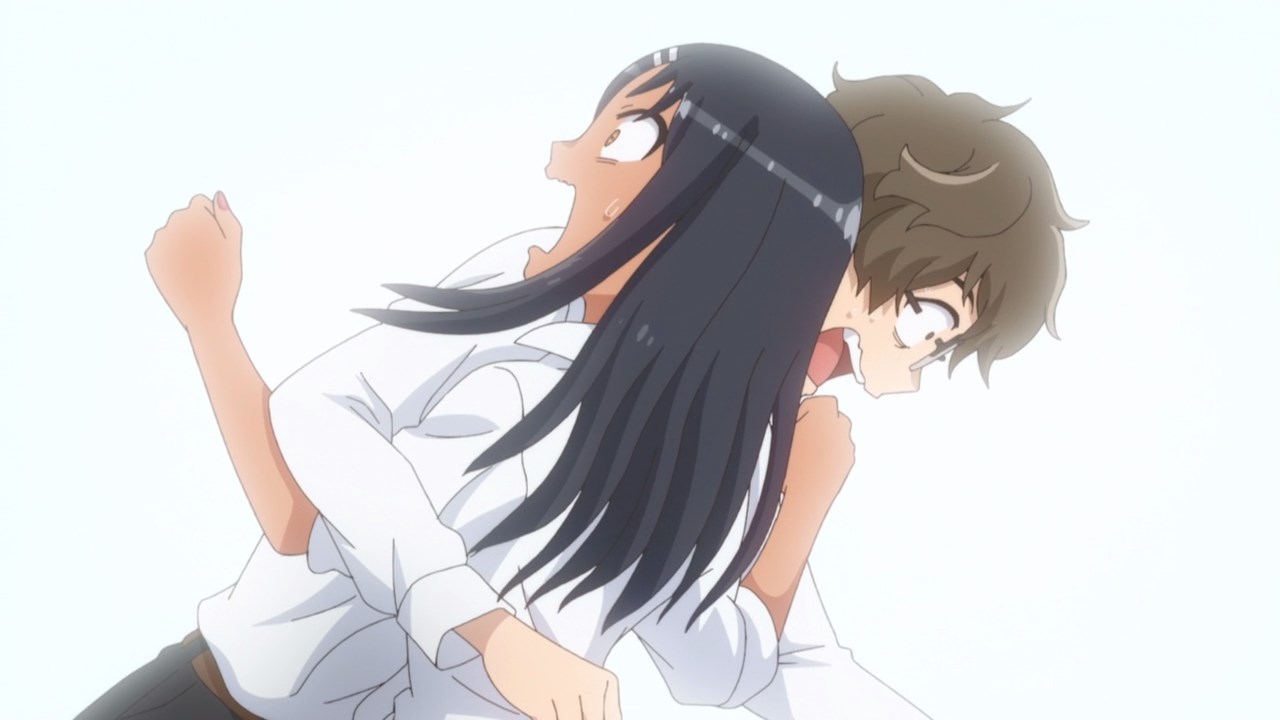 Unfortunately, the nameless protagonist accidentally slip and clinch Nagatoro-san. Yes, it’s a good strategy to clinch your opponent but for Nagatoro, that’s so gross coming from Sempai. 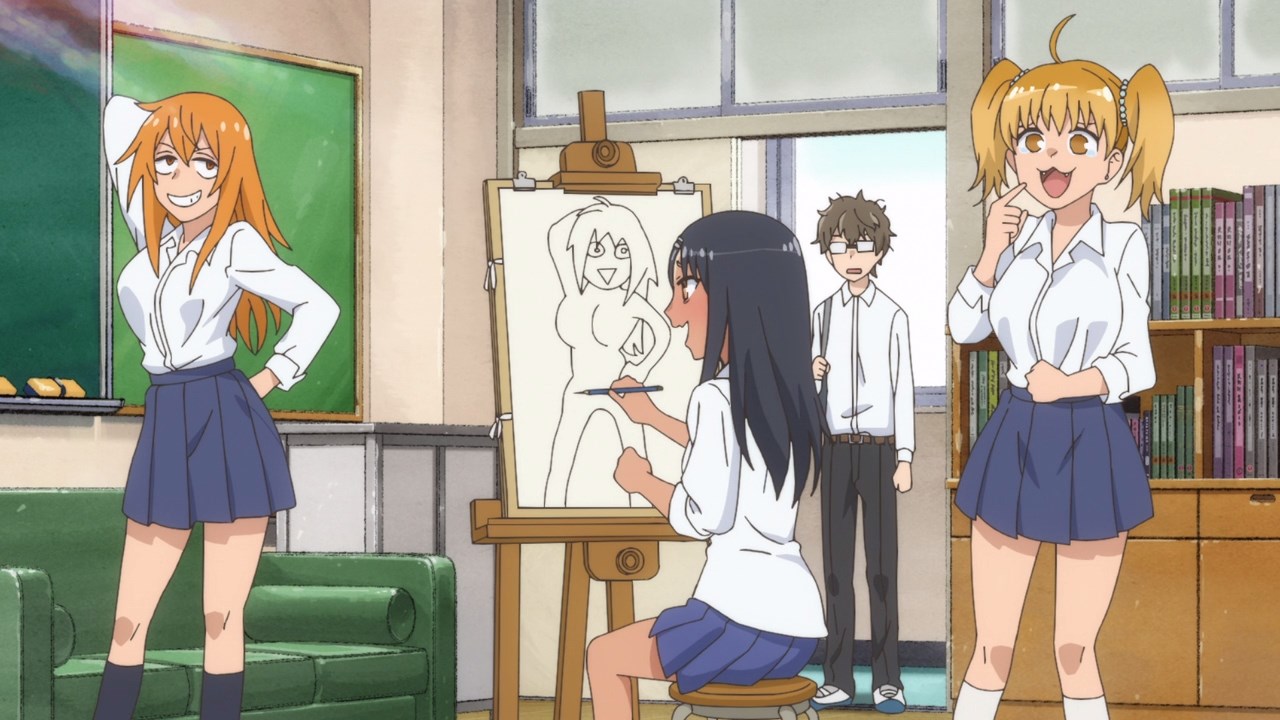 By the way, it appears that Nagatoro and her gyaru friends are hanging out inside the art club room, meaning that Mr. Sempai’s quiet time sketching various things is ruined.

Of course, the reason why Yosshi and Gamo-chan are inside the club room is because the cafeteria is getting a bit noisy recently. 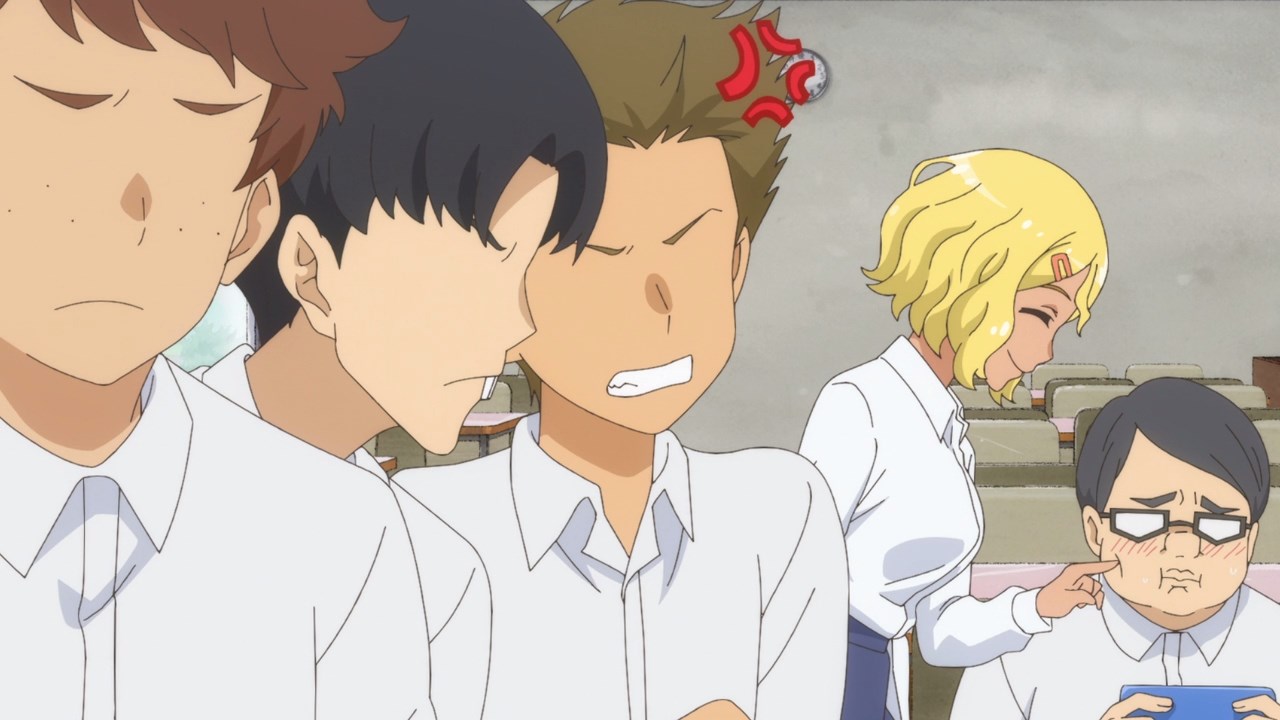 Fortunately, there’s Sakura in which she seduce every guy who plays video games, although some of them are getting jealous because they got struck by a gyaru. Then again, it appears that Sakura’s plan might get backfired. 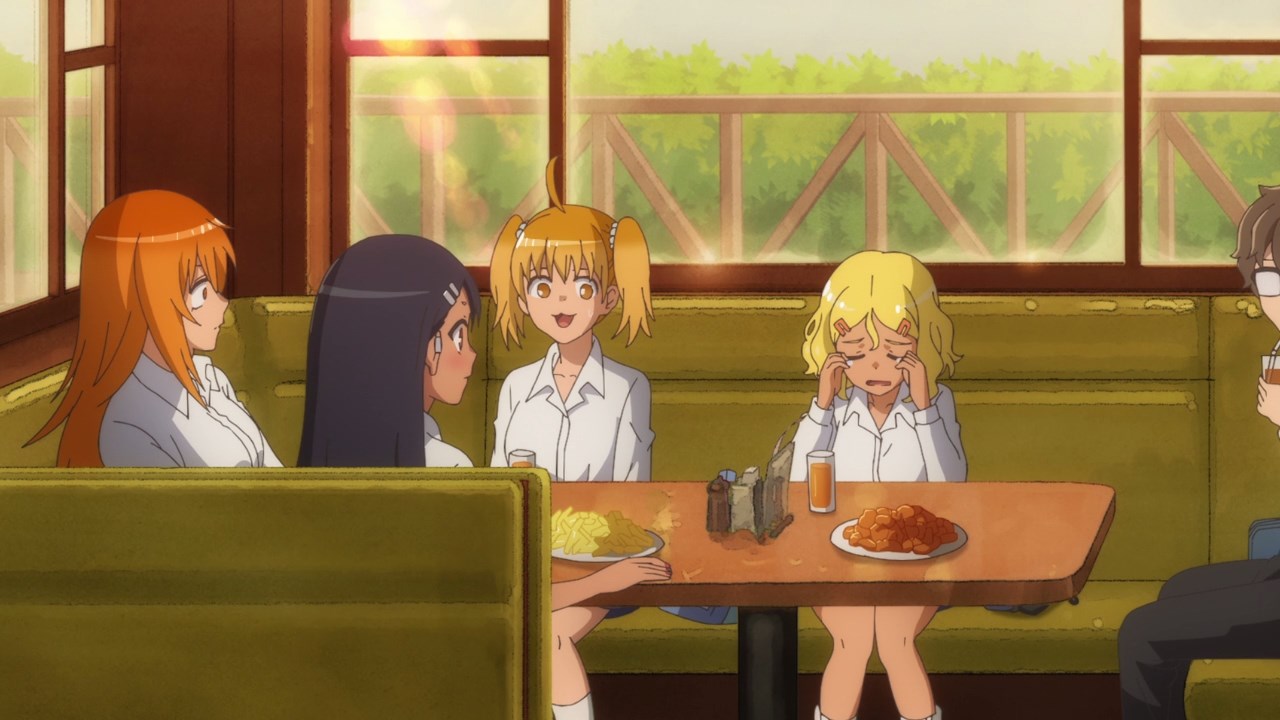 You see, Sakura is being stalked by one of the boys. C’mon, her plan to break those boys up didn’t work exactly as planned. 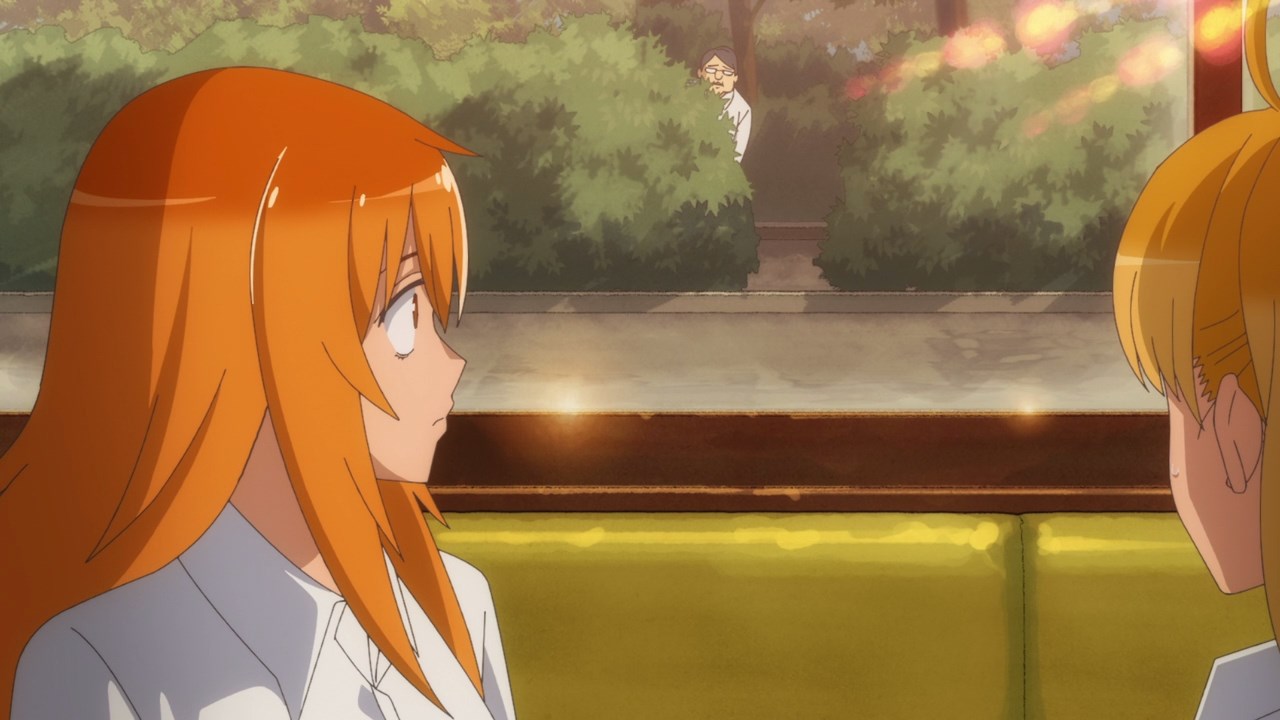 Oh, and here’s the stalker where he’s hiding behind the bush as we speak. Honestly, Gamo-chan should beat the shit out of that stalker, but violence is not the answer. 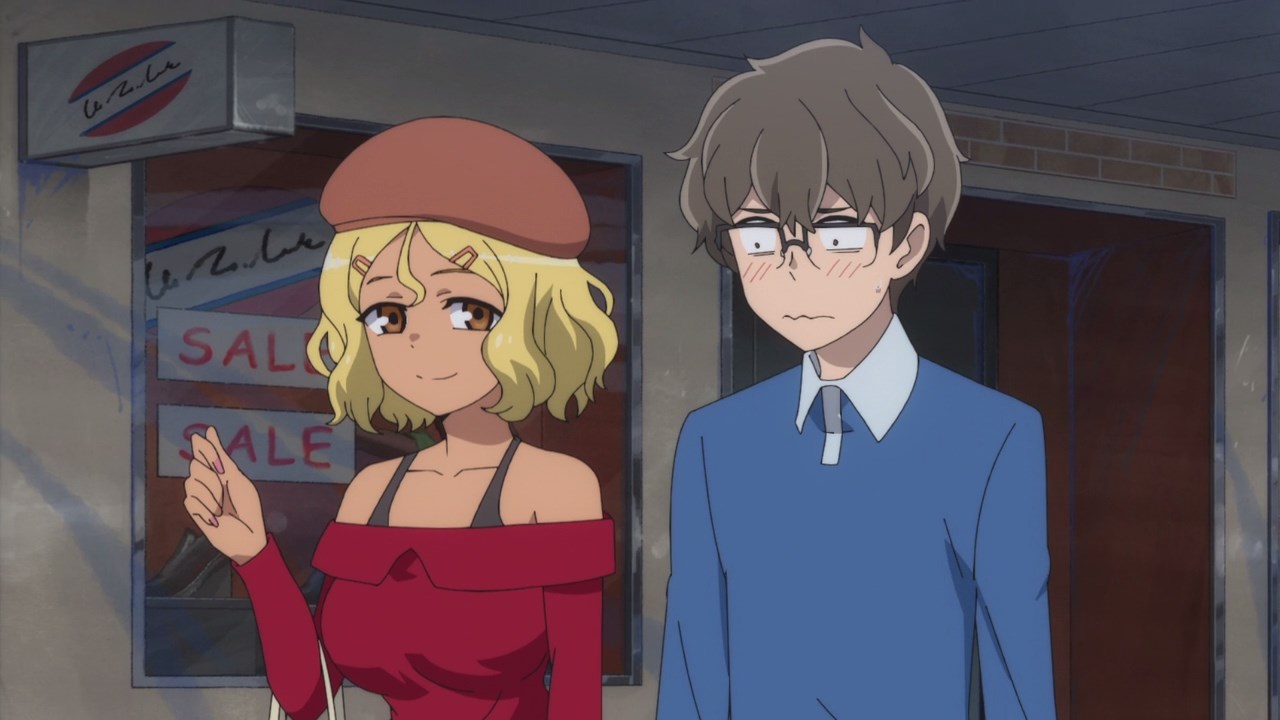 So, Sakura decides to take Mr. Sempai for a date. Well, a pretend date just to lure and capture the stalker. However, a certain gyaru opposed the idea already. 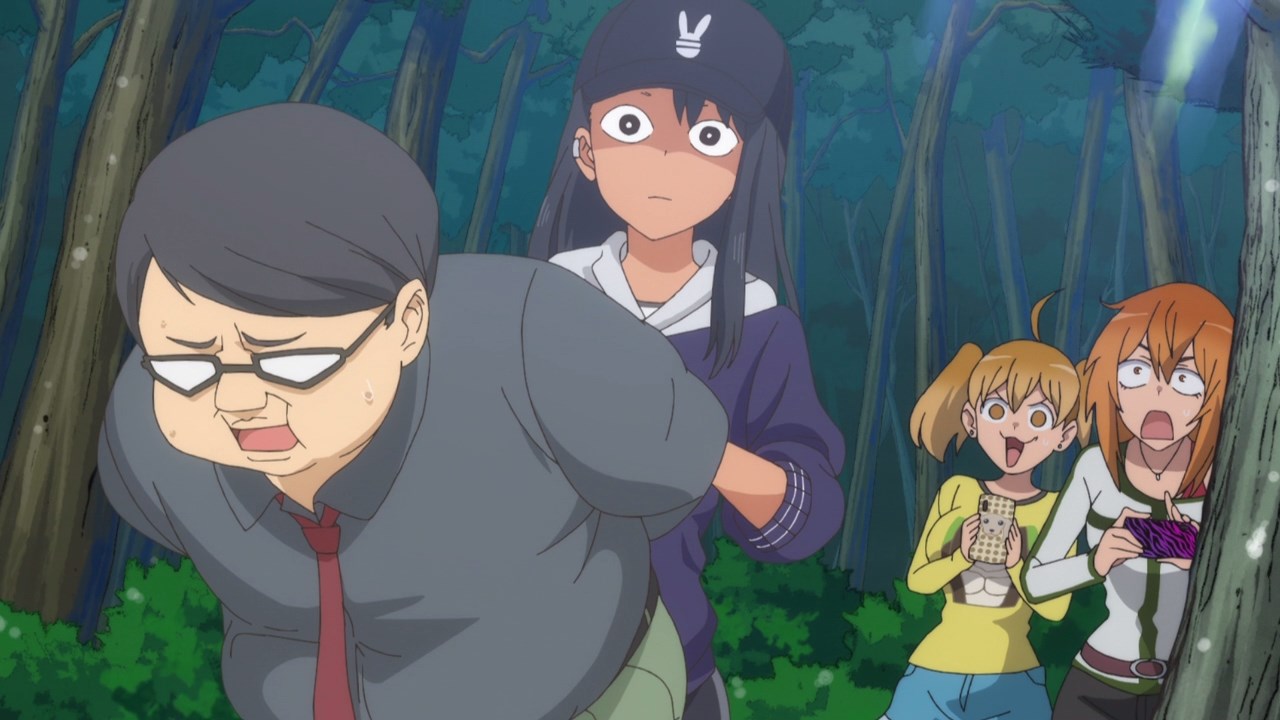 And it turns out that Hayase Nagatoro decides to capture the stalker quickly as she can’t have anyone near Mr. Sempai.

So much for the pretend date as Gamo-chan and Yosshi are looking forward for taking pictures. 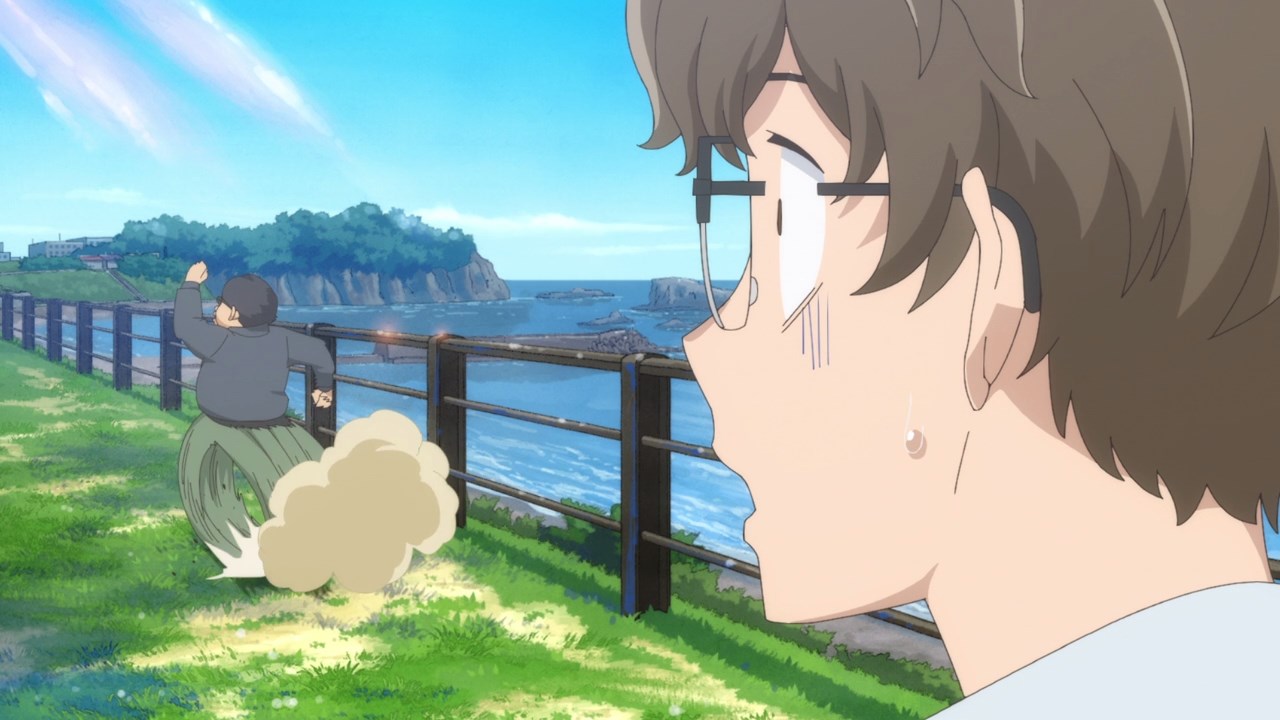 As for the stalker, looks like he ran away like a coward. But hey, at least he won’t bother tailing Sakura anymore. 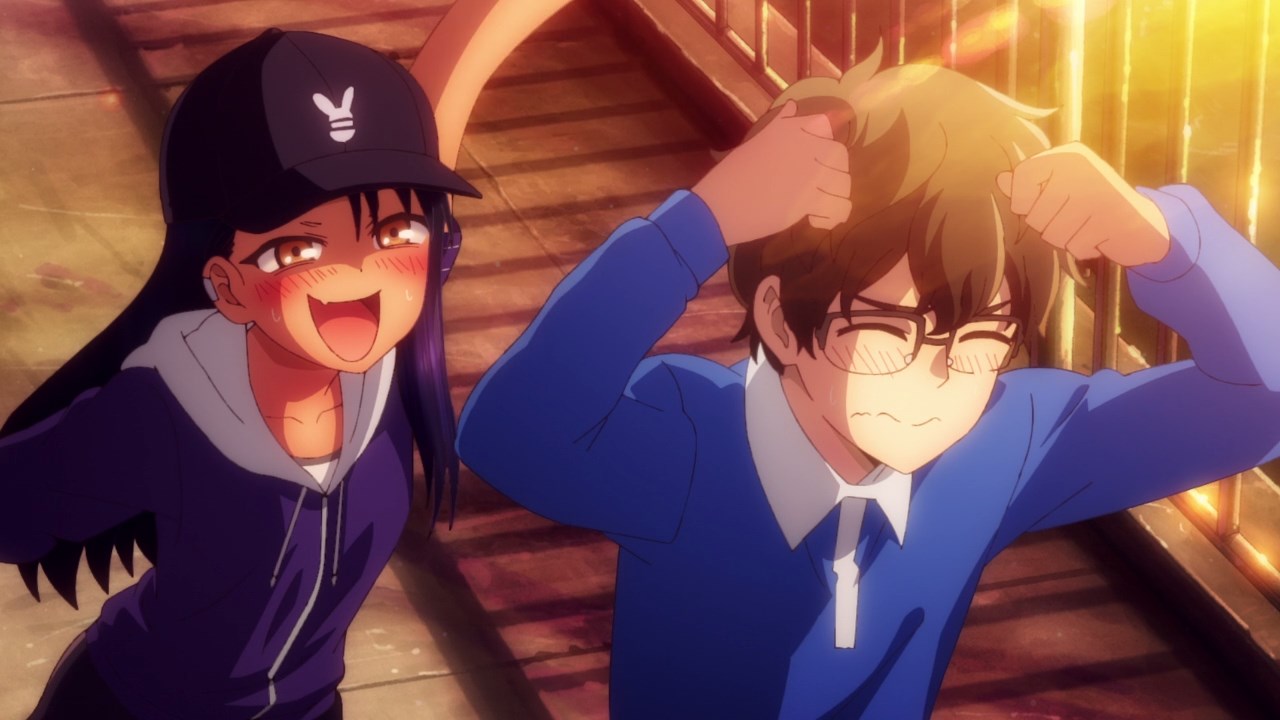 Anyways, looks like Nagatoro-san got her Sempai back as she’s gonna have a date with him someday. Ah never mind, she’ll just tease the hell out of him as I’ll see you next time!