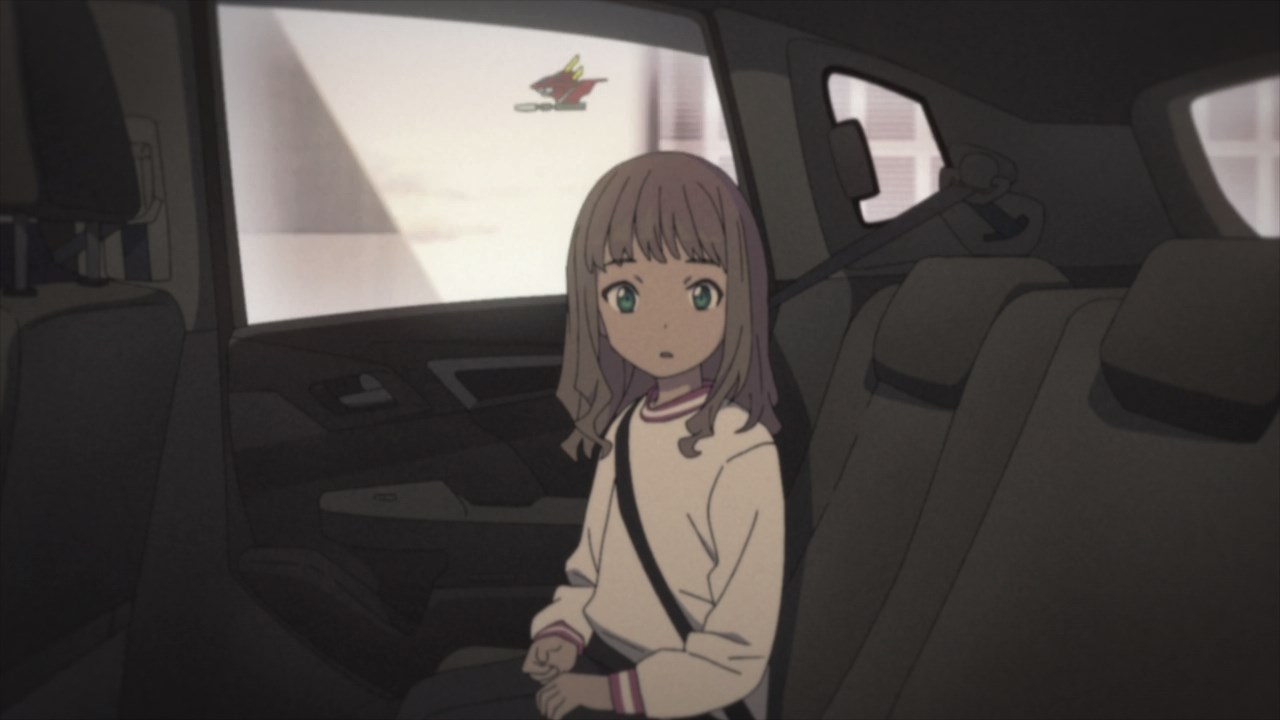 On this episode, Yume Minami was sent to the past or rather her own memory as Yume will see her sister Kano again. But how did Yume went to an earlier period in her life? 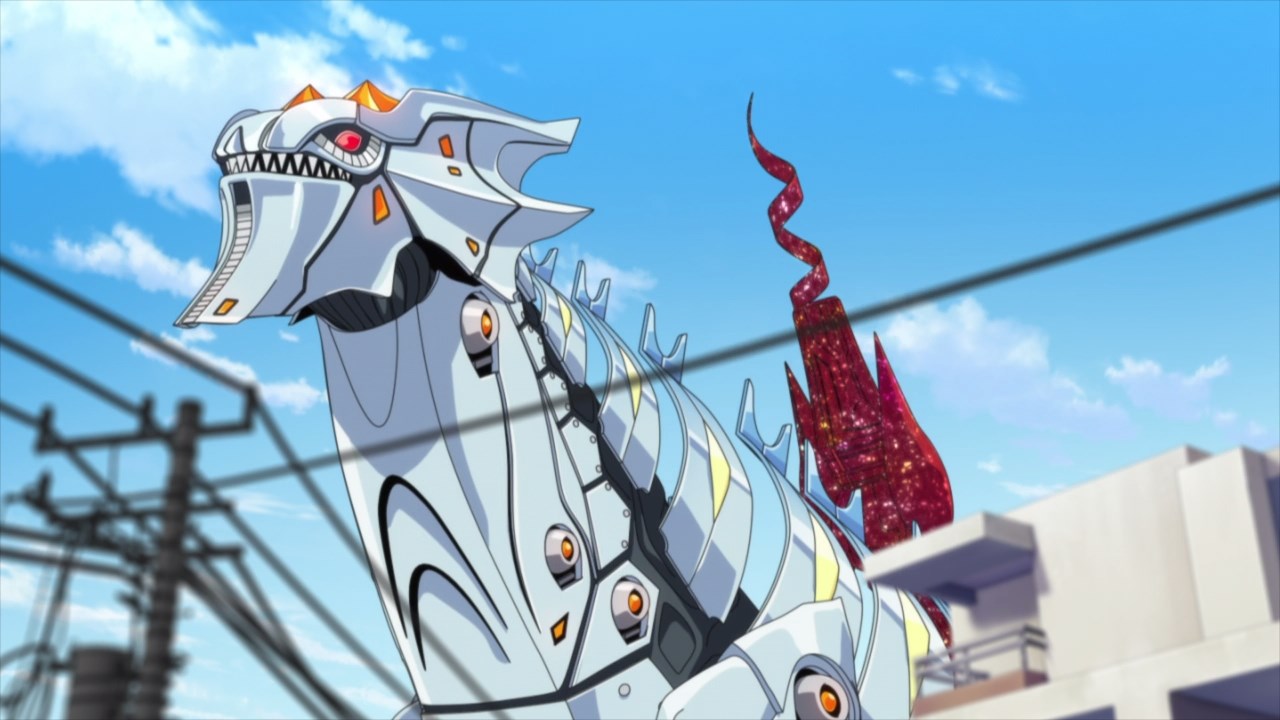 Well, it’s all because of this kaiju name Garnix where it can trap anyone into his/her memory. It’s very powerful that the Kaiju Eugenicists couldn’t control the kaiju and thus they got sent to the past. 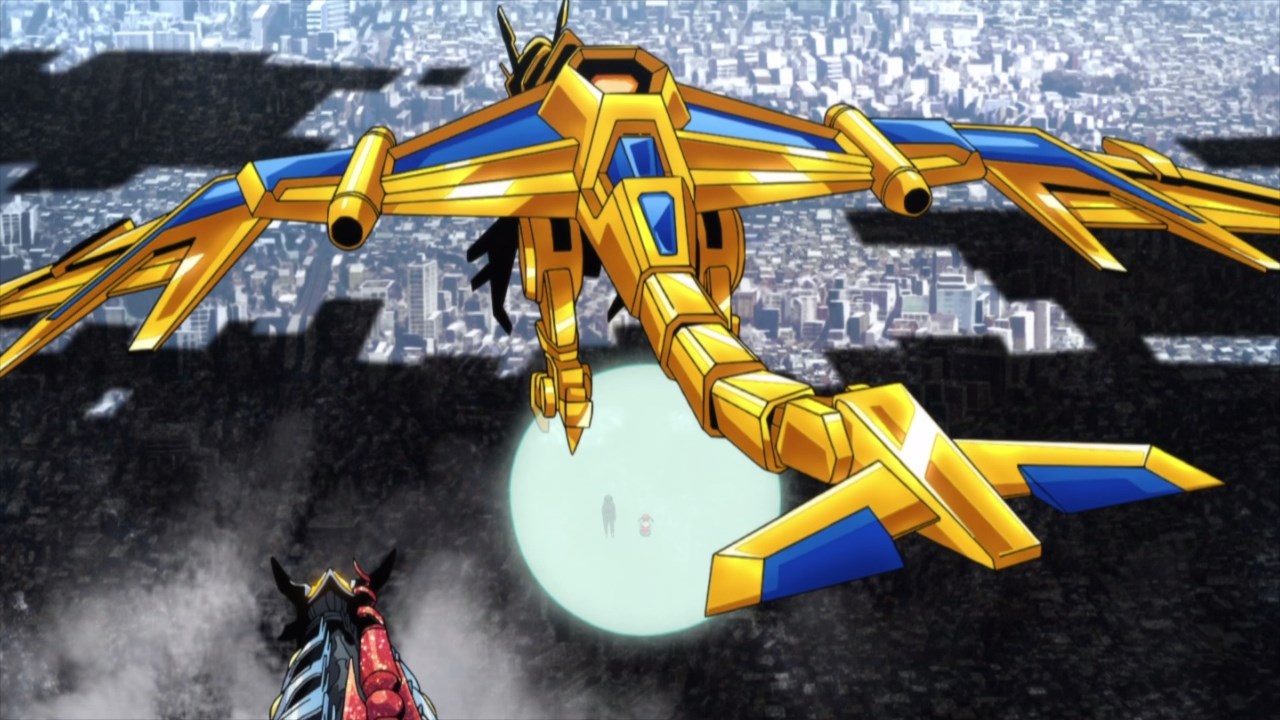 Only Chise Asukagawa and Second are safe as Goldburn managed to save them. Of course, they can’t save Gauma and the rest as the only way to rescue them is for someone to break away from the kaiju’s influence. 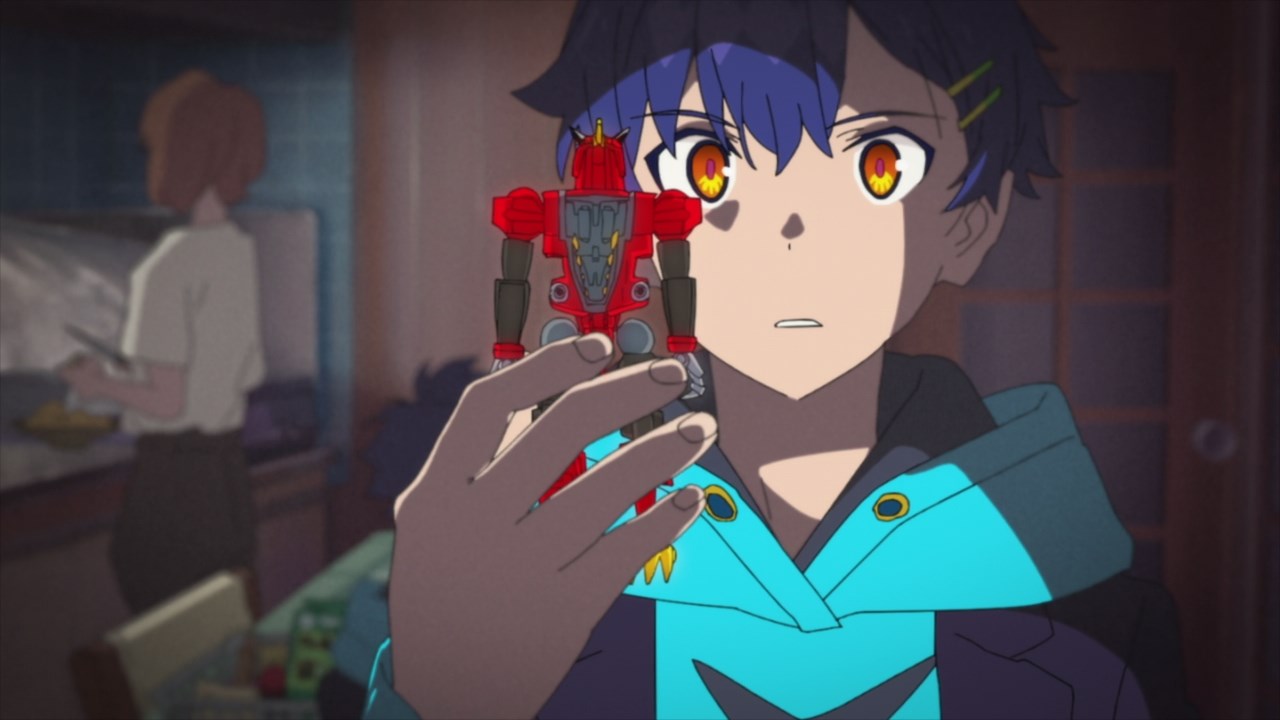 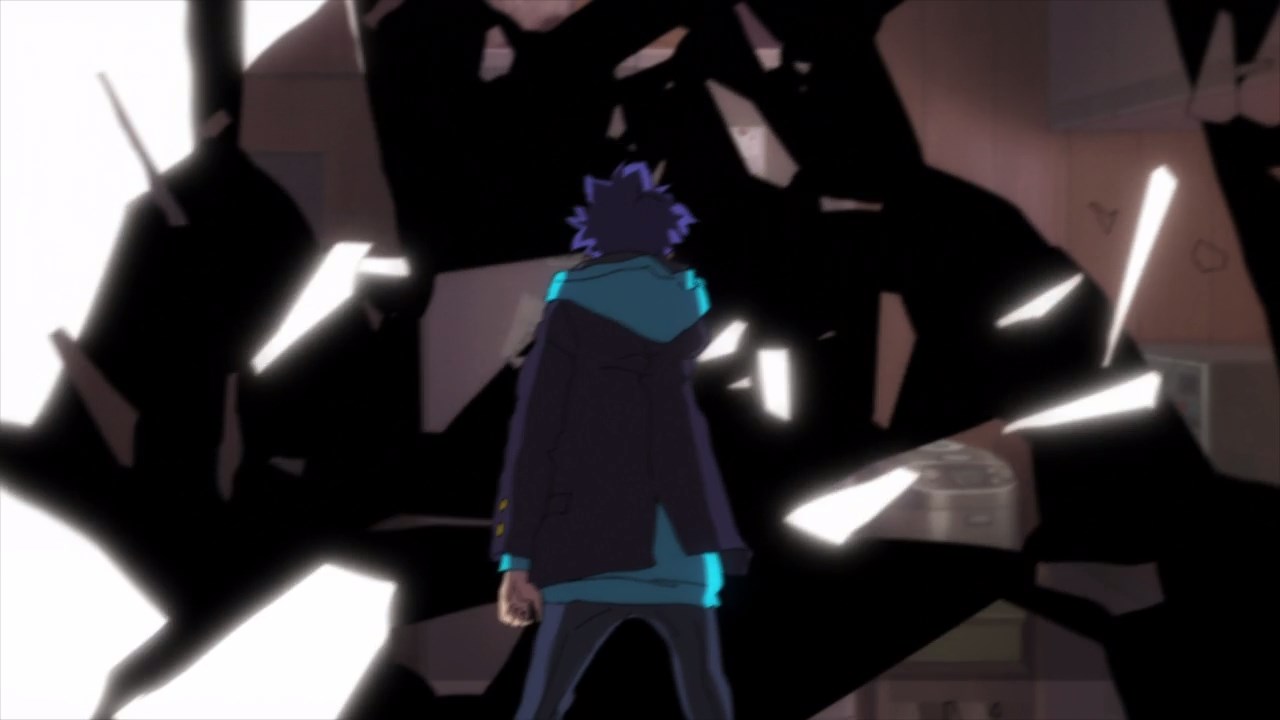 Fortunately, Yomogi Asanaka managed to break free from Garnix’s influence as he finally grab Dyna Soldier. Now the only thing left to do is to save his friends… 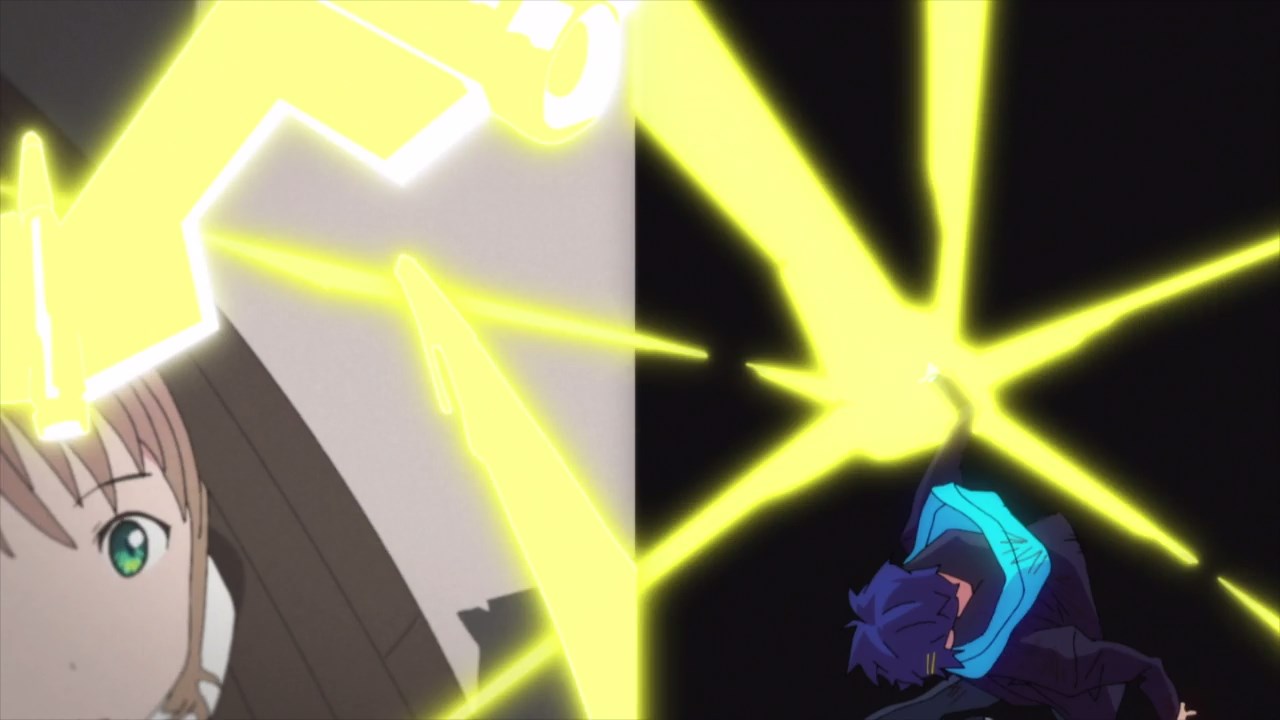 …starting with Yume Minami where Yomogi feared that she might not see her sister Kano ever again. After all, it’s the eve of the chorus club recital where Yume saw her sister fell down to the ditch.

By the way, it’s nice to see this scene where Yomogi tries to break the glass while Yume is about to hold the Dyna Wing. 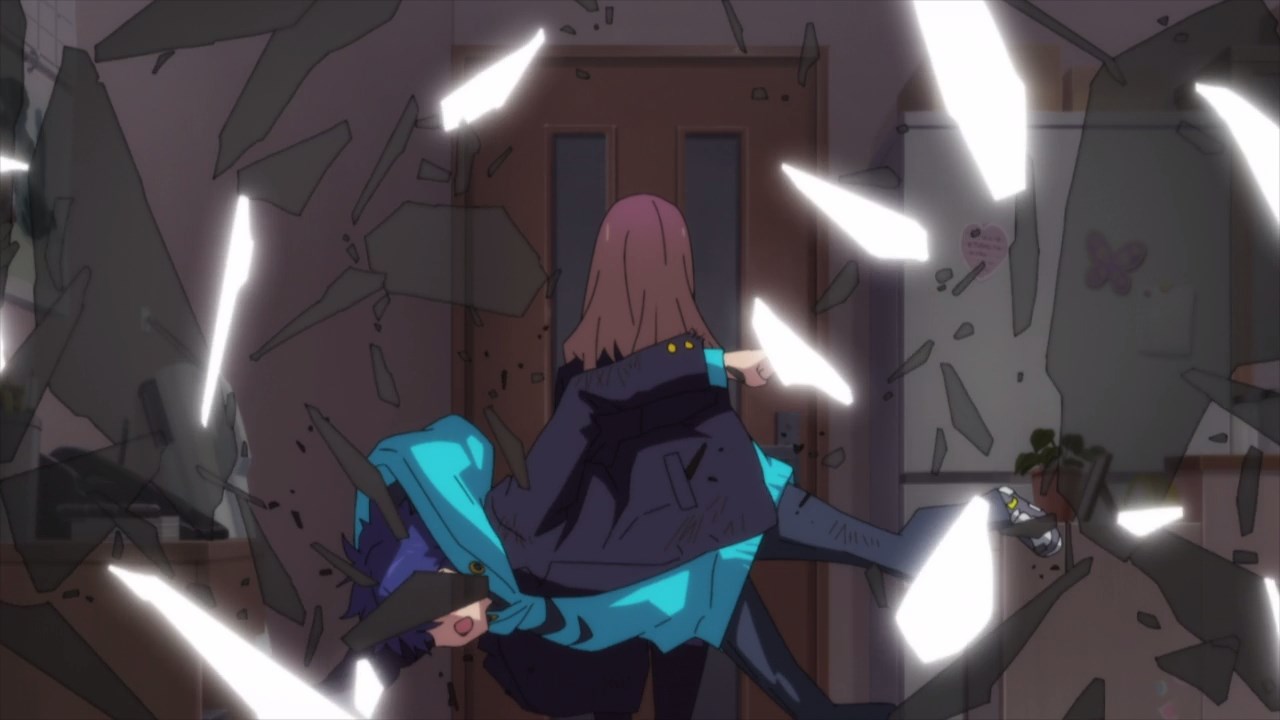 Anyways, Yomogi managed to save Yume from being stuck in the past. Now, it’s time for Yume to save her sister from her death, even if it’s just a world created by a kaiju. 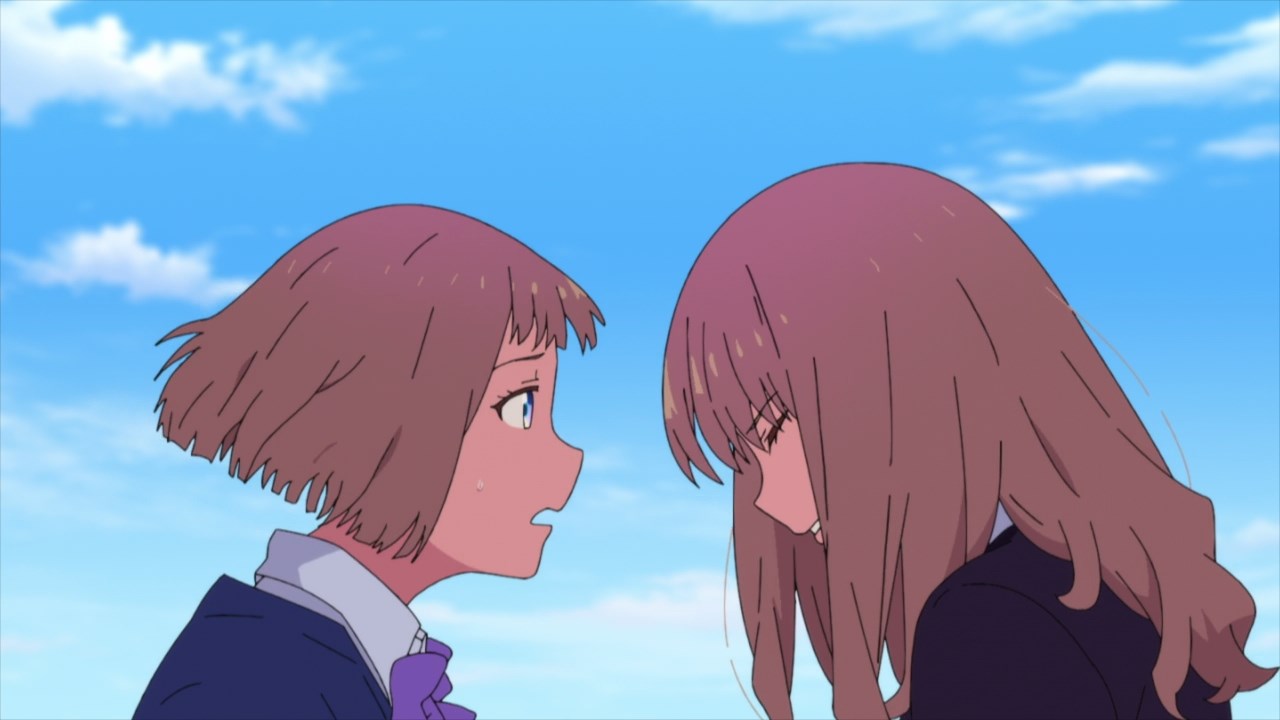 But here’s Yume Minami where she finally stop Kano from falling to her death, although her big sister is a bit puzzled is to why Yume has grown into a teen.

Speaking of Kano Minami, it’s revealed that she was not bullied at school, especially when Kano is dating with Futaba Senda, as her death was purely on accident. 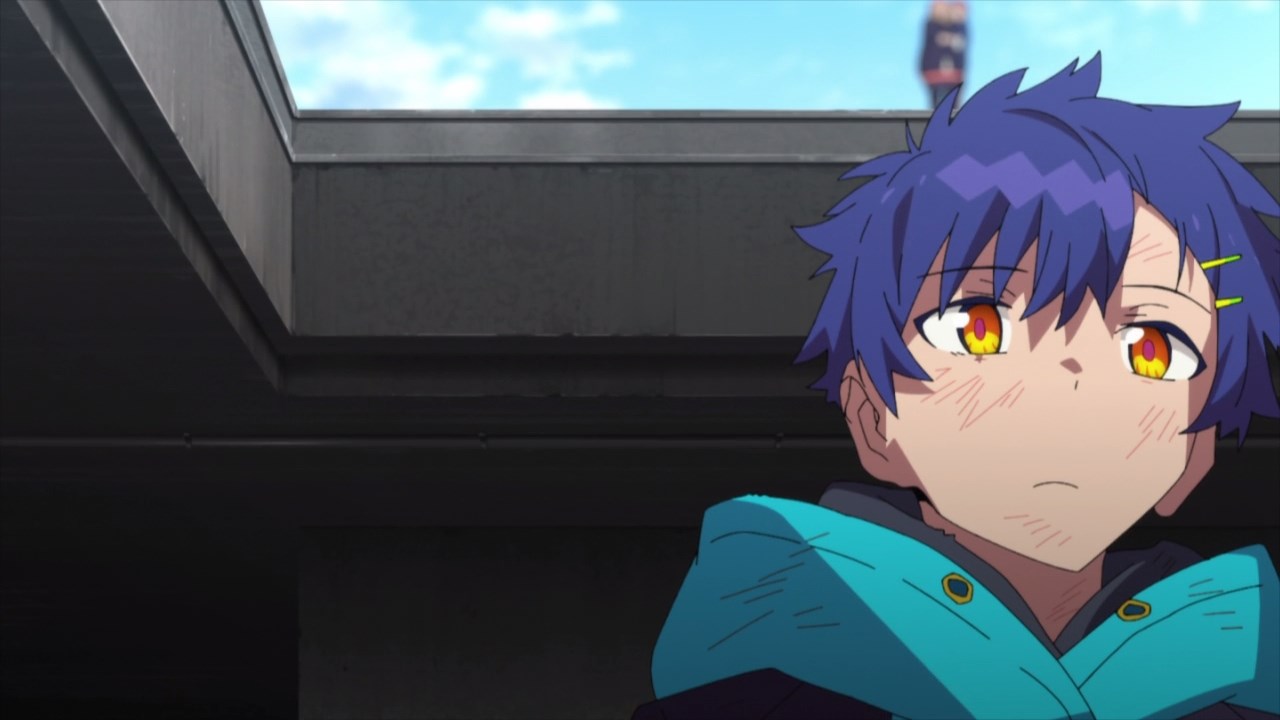 Oh and here’s Yomogi Asanaka where he was told by Yume Minami to give her some time. I guess she wants to know Kano better since it’s been a long time Yume talked to her big sister. 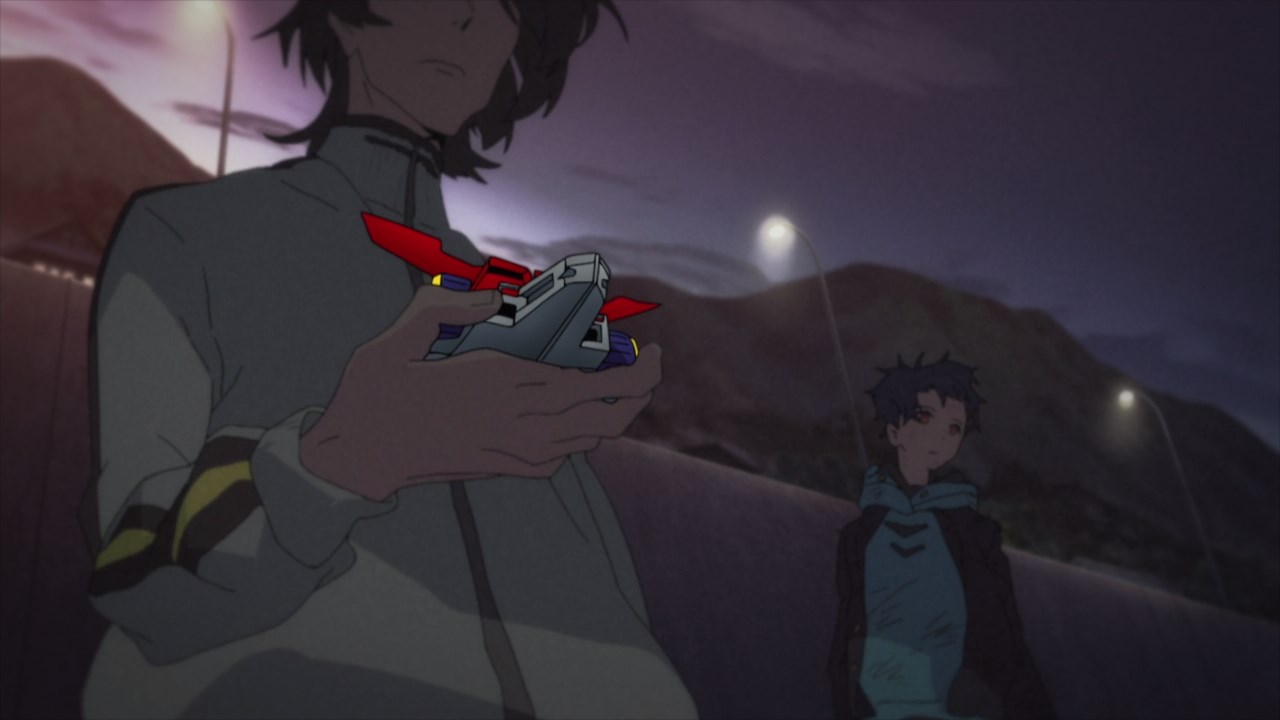 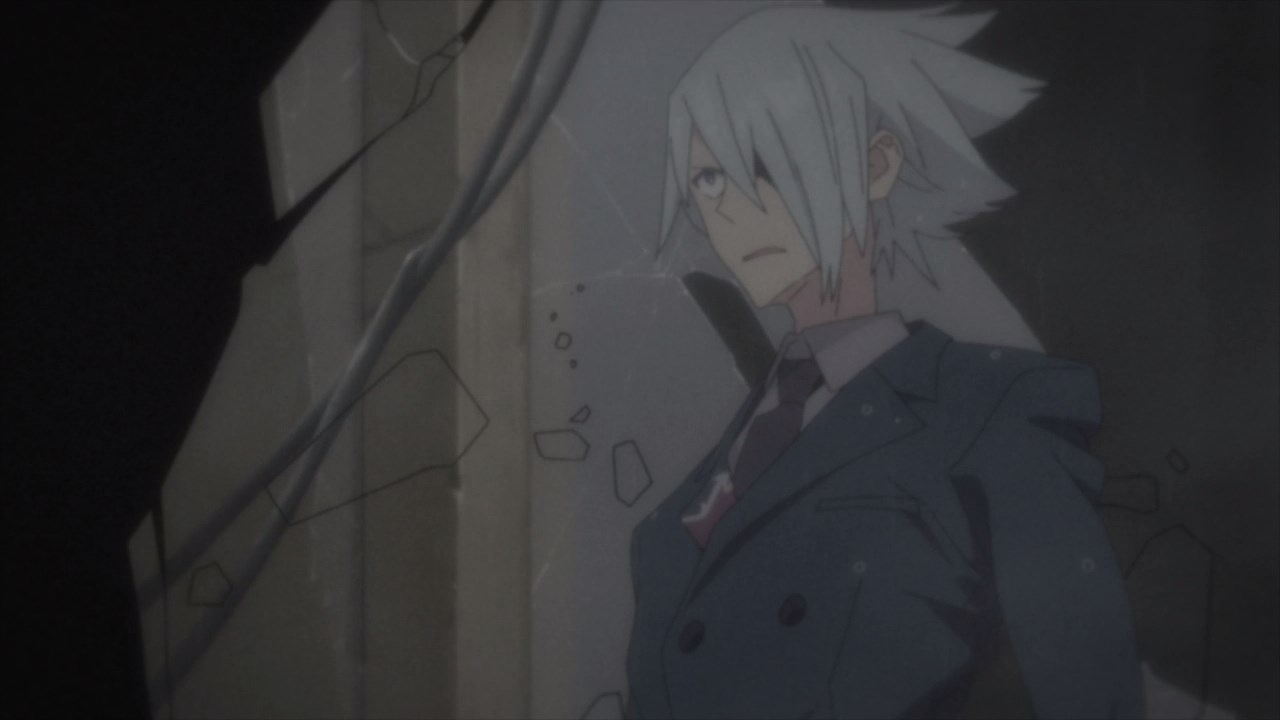 Now then, it’s time for Yomogi to save the rest of them, although Knight doesn’t need any help since he already got over his past as Anti. Basically, he grow up into a refined hero of justice. 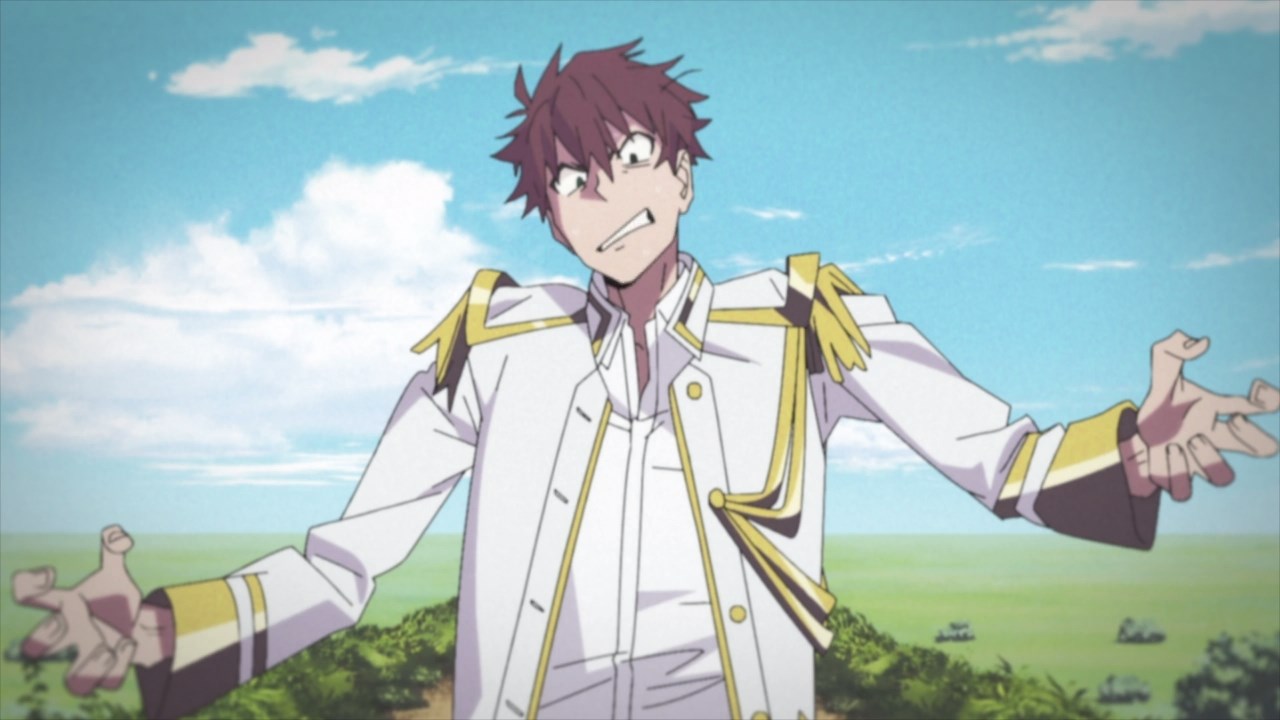 On the other hand, here’s Gauma where he’s reliving his past as a member of the Kaiju Eugenicists. 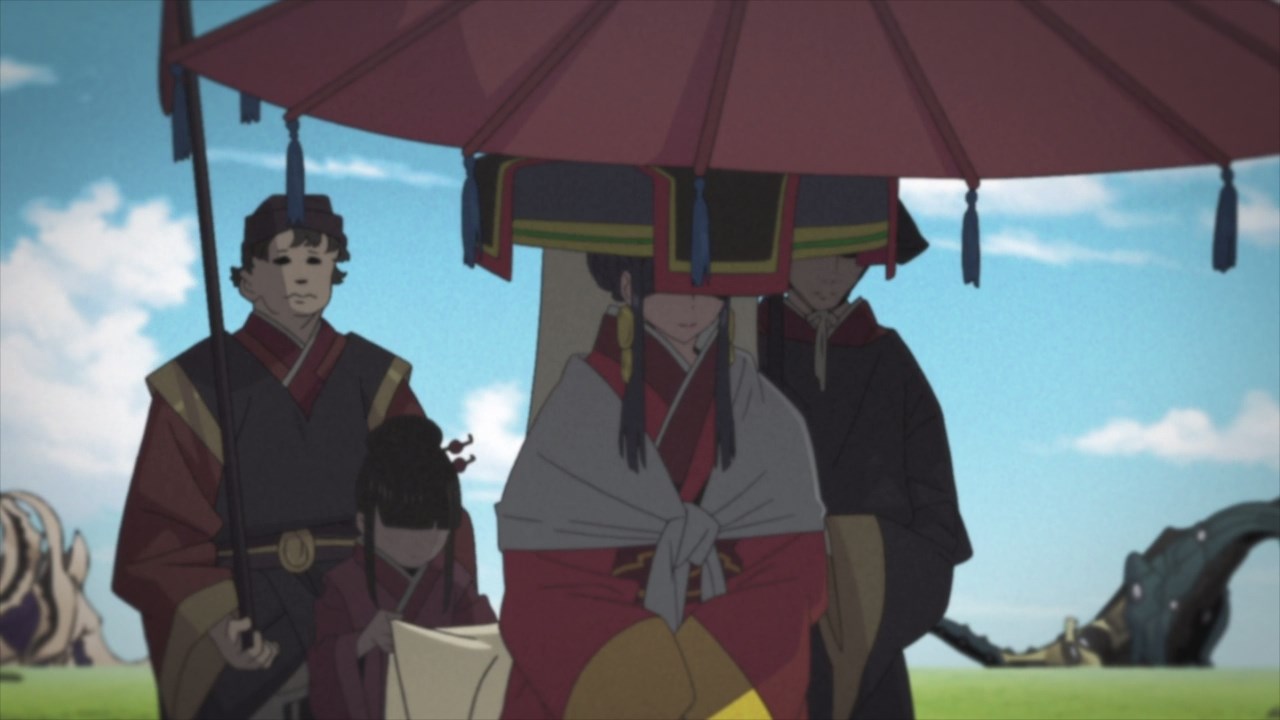 Not only that, but he got to see the princess, albeit her face is currently obscured. Still, I have a feeling that Gauma will be stuck in the past forever. 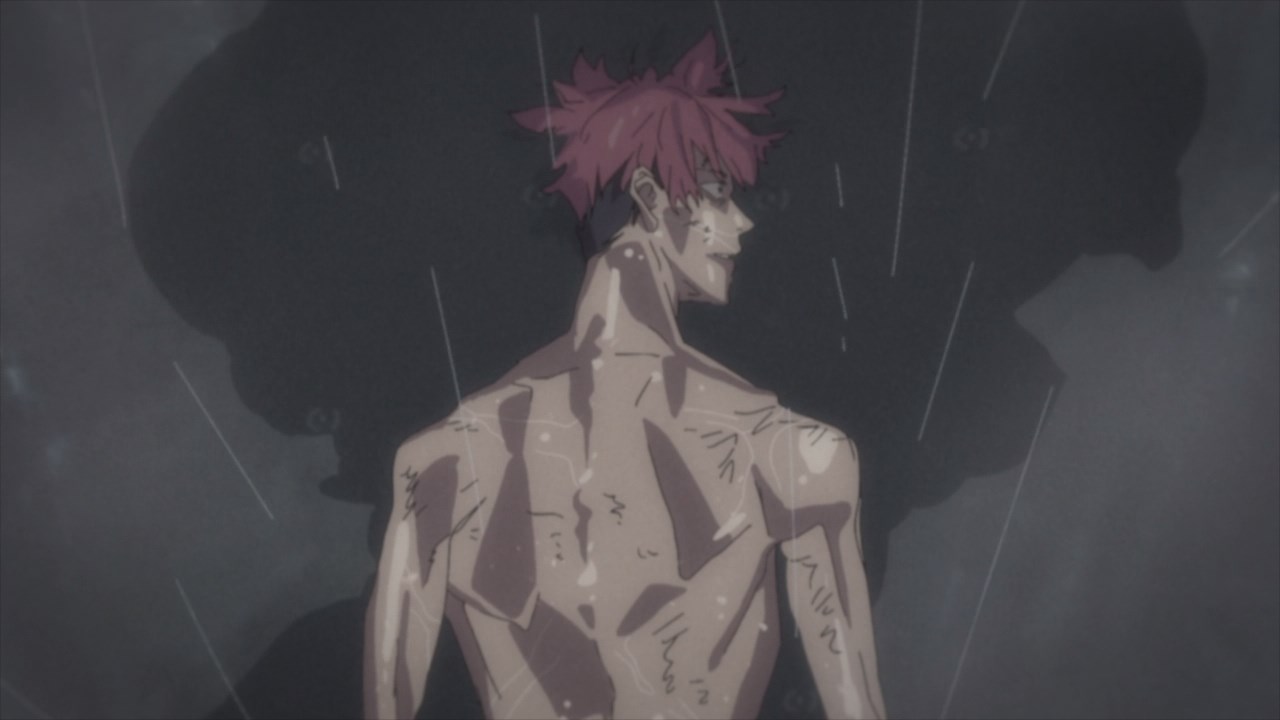 And it gets worse when he’s left for dead as Gauma and the rest of the eugenicists are betrayed by the kingdom they swore to protect.

Now, I wonder why the sudden change as there’s no way the princess or any member of the royal family would dispose the eugenicists at a drop of a hat. 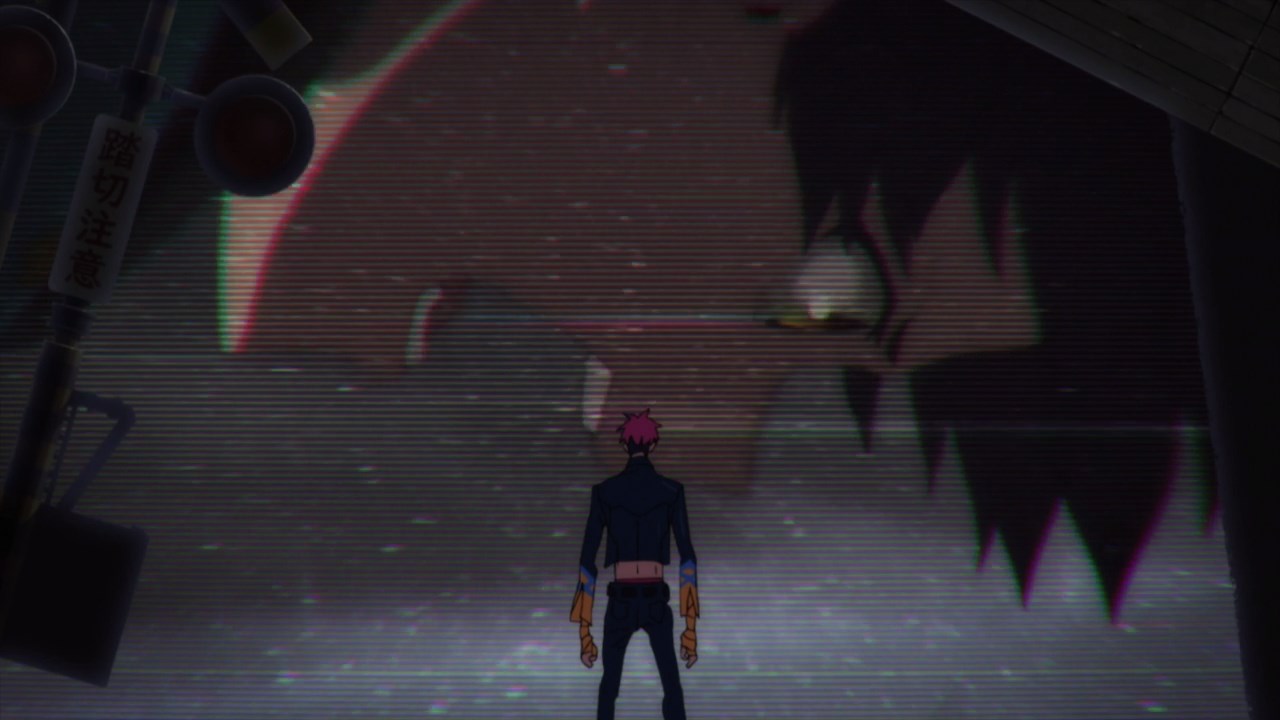 Fortunately, Yomogi arrived to pull Gauma out from his past as he has to save the present. C’mon, he’s the one who gathered allies to pilot Dynazenon so Gauma needs to see it through. 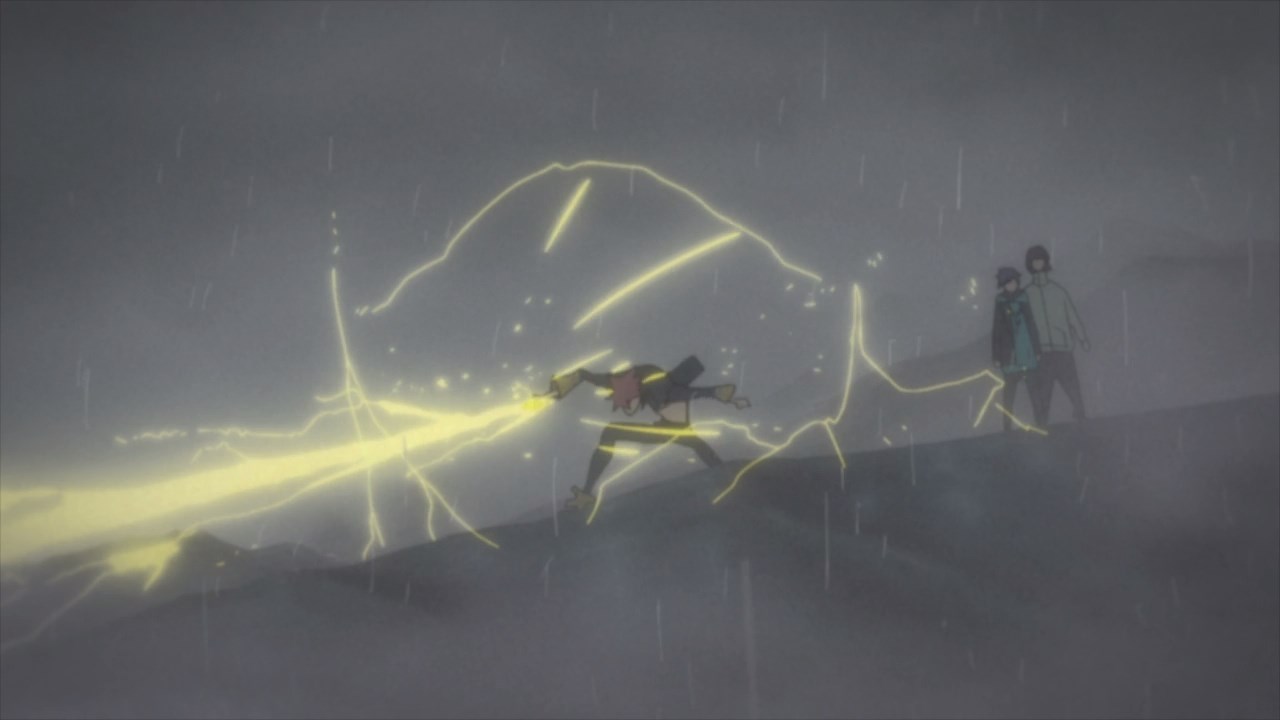 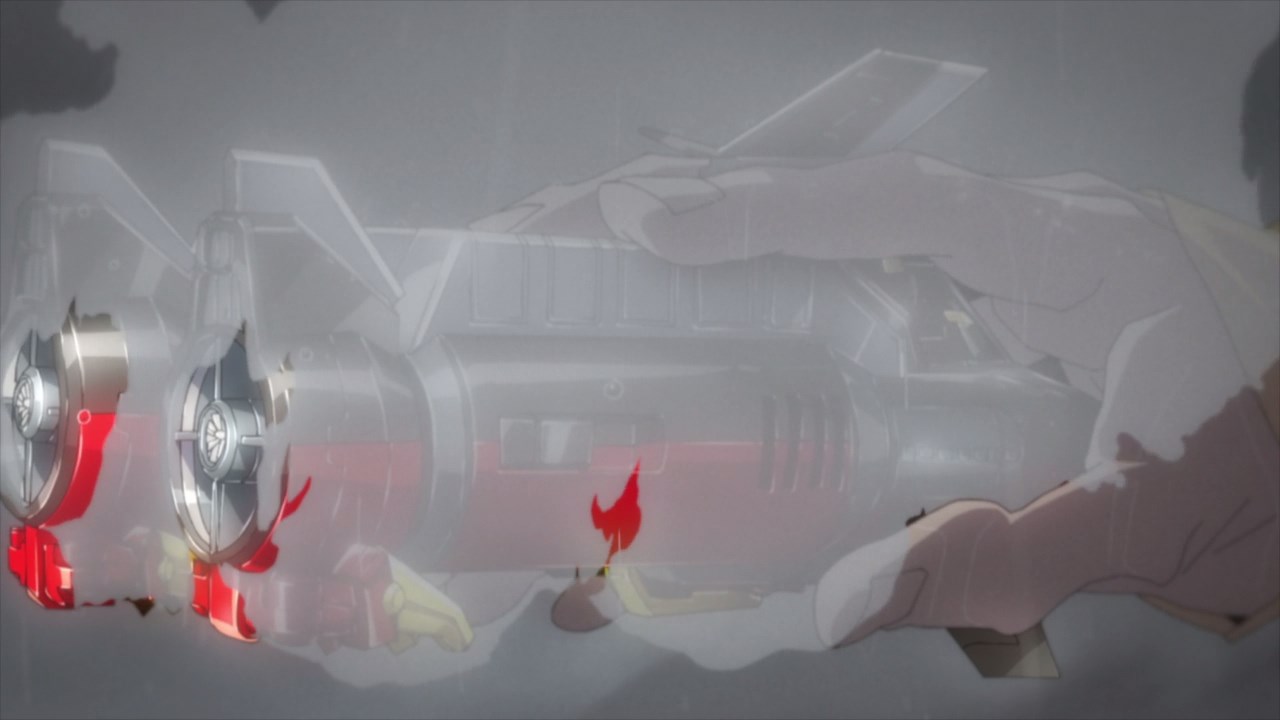 But anyways, Gauma’s back as he retrieve his Dyna Diver. What a coolest comeback ever! 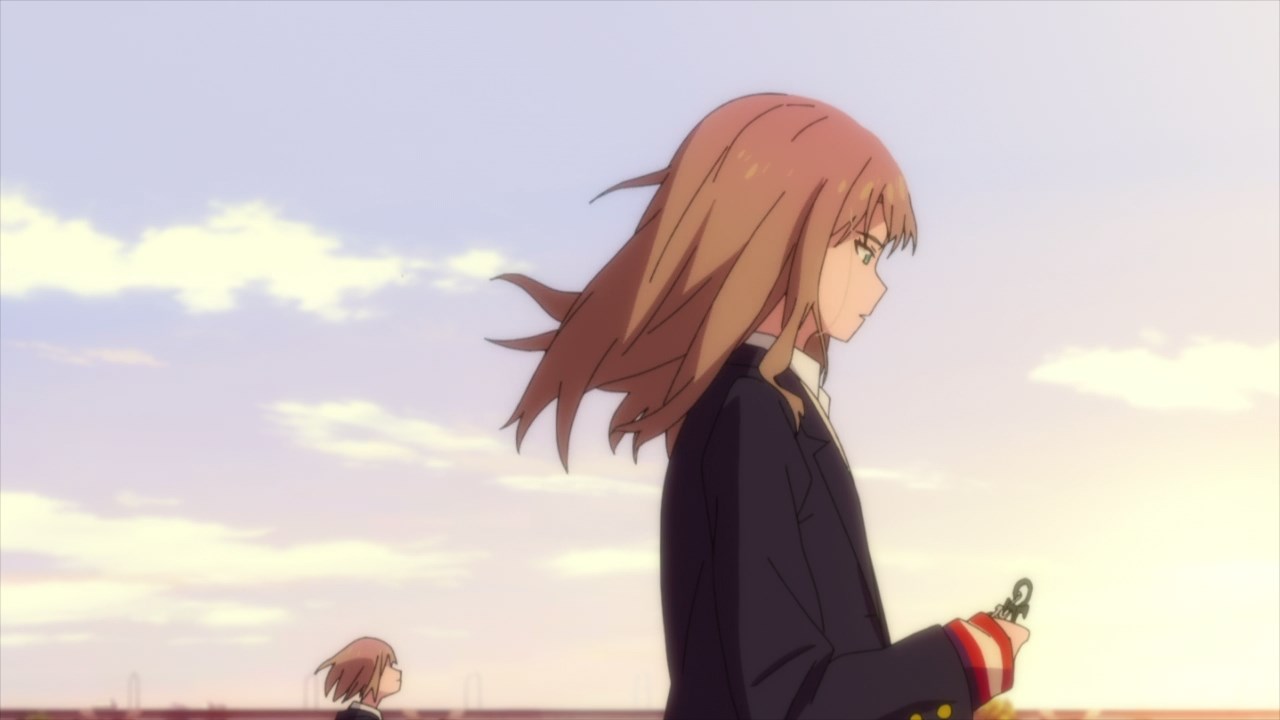 Now let’s return to Yume Minami where she’s done talking to her sister Kano, although I wish they would understand each other better than drifting apart. 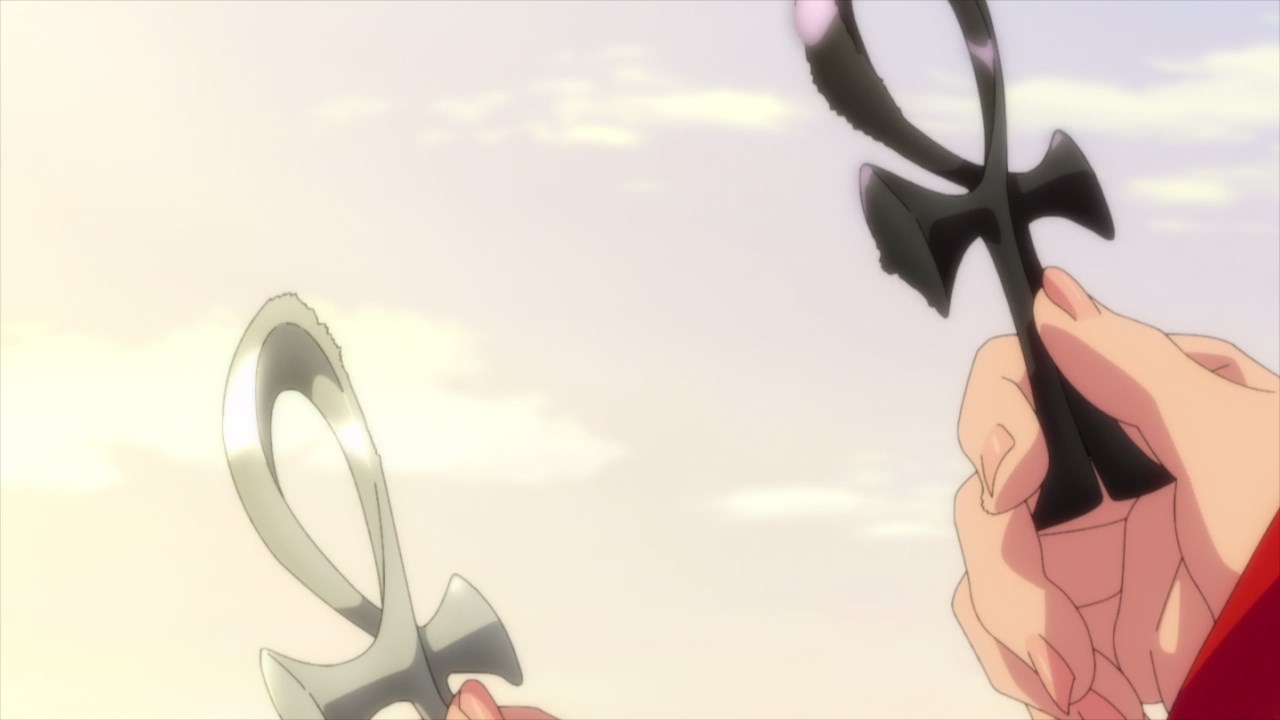 On the other hand, it looks like Yume managed to solve the ankh puzzle as she separate it by chance. I guess she finally found some closure towards her sister. 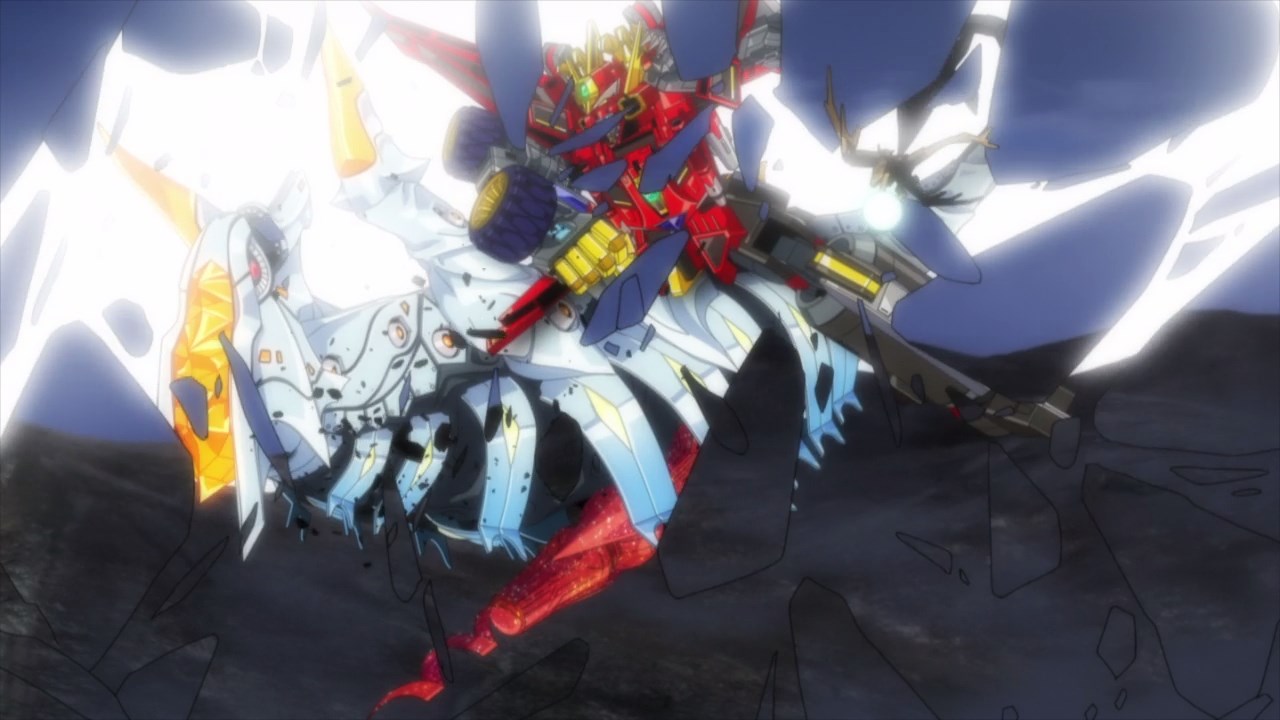 Anyways, Dynazenon and Gridknight got out of Garnix’s dimension, although they need to stop the kaiju from erasing the present. 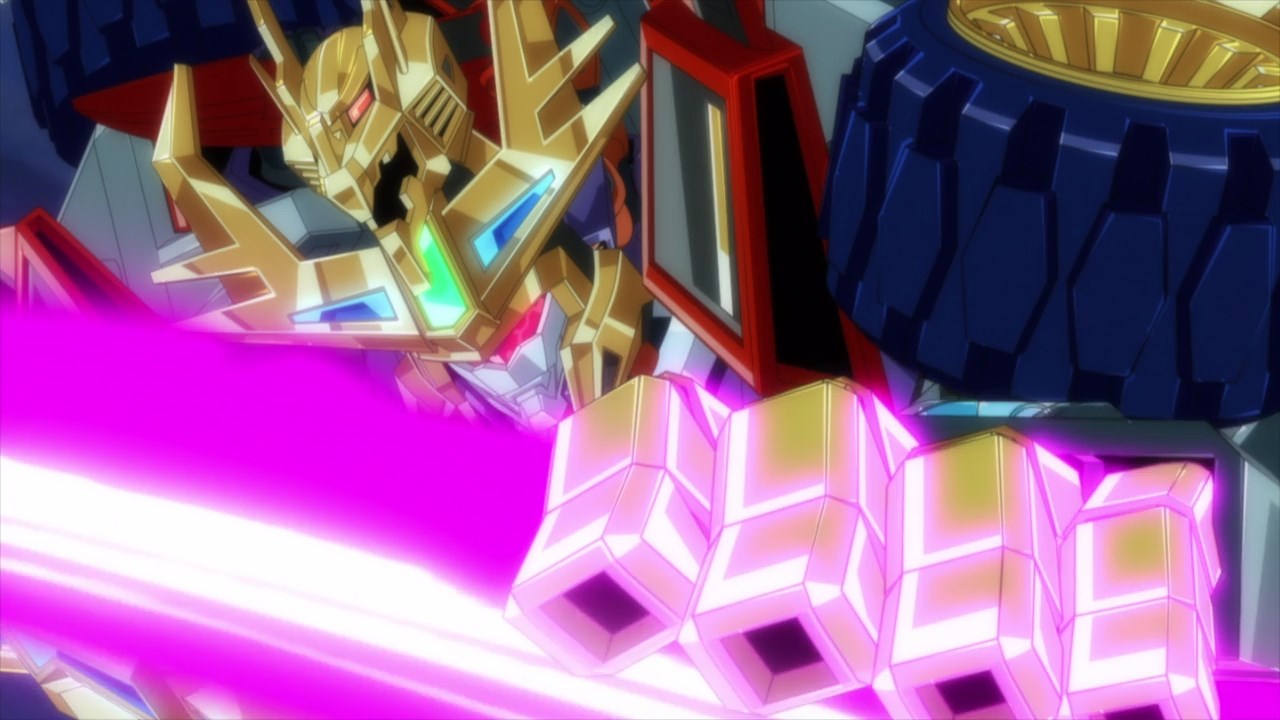 But now that they returned to the real world, it’s time for Kaiser Gridknight to finish Garnix off with a Kaiser Knight Circular since the kaiju moves at a lightning speed. 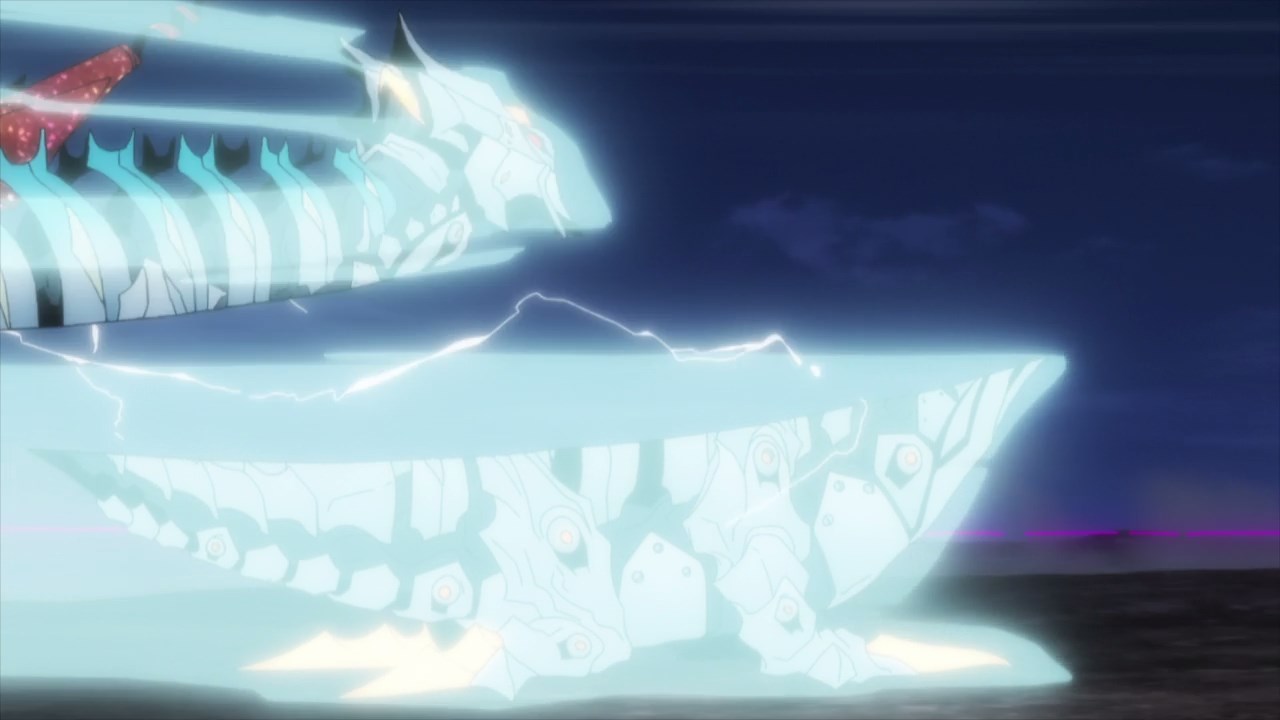 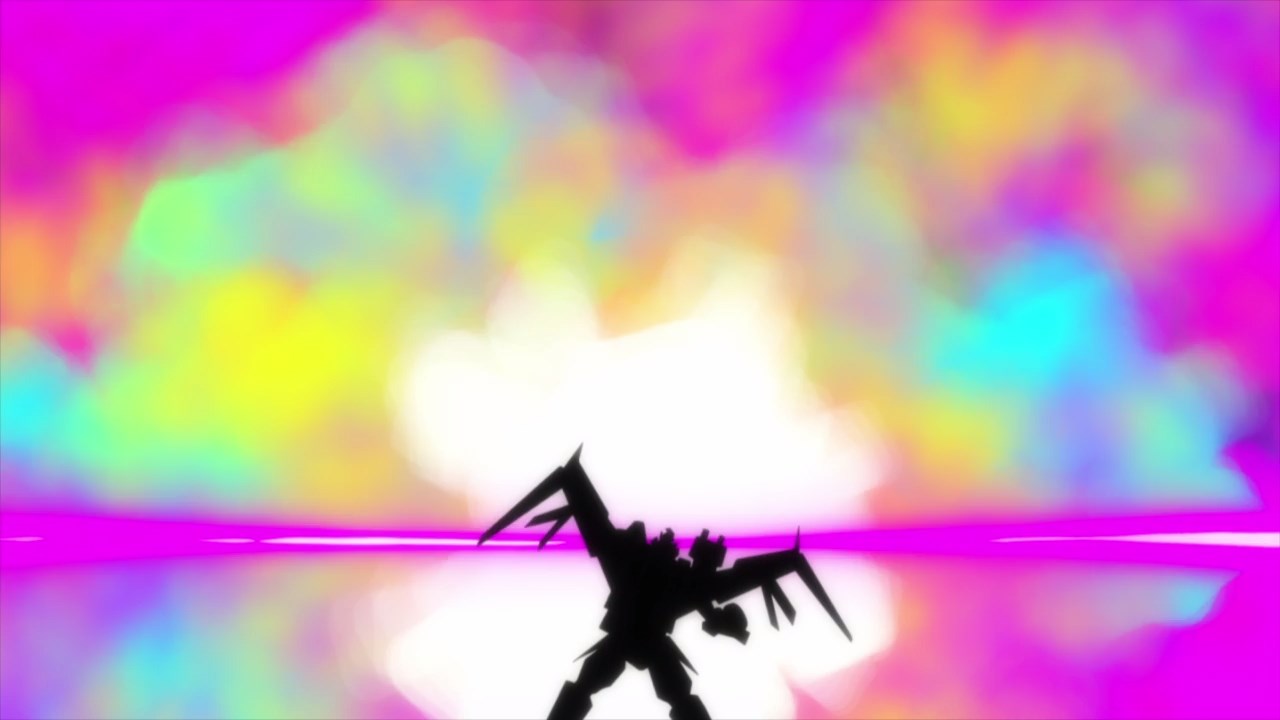 And so, Garnix is finally defeated thanks to Kaiser Gridknight as everyone returned to the real world.

But as for the Kaiju Eugenicists, it appears that they didn’t return as they’re stuck in the past… unless they made a spectacular comeback. 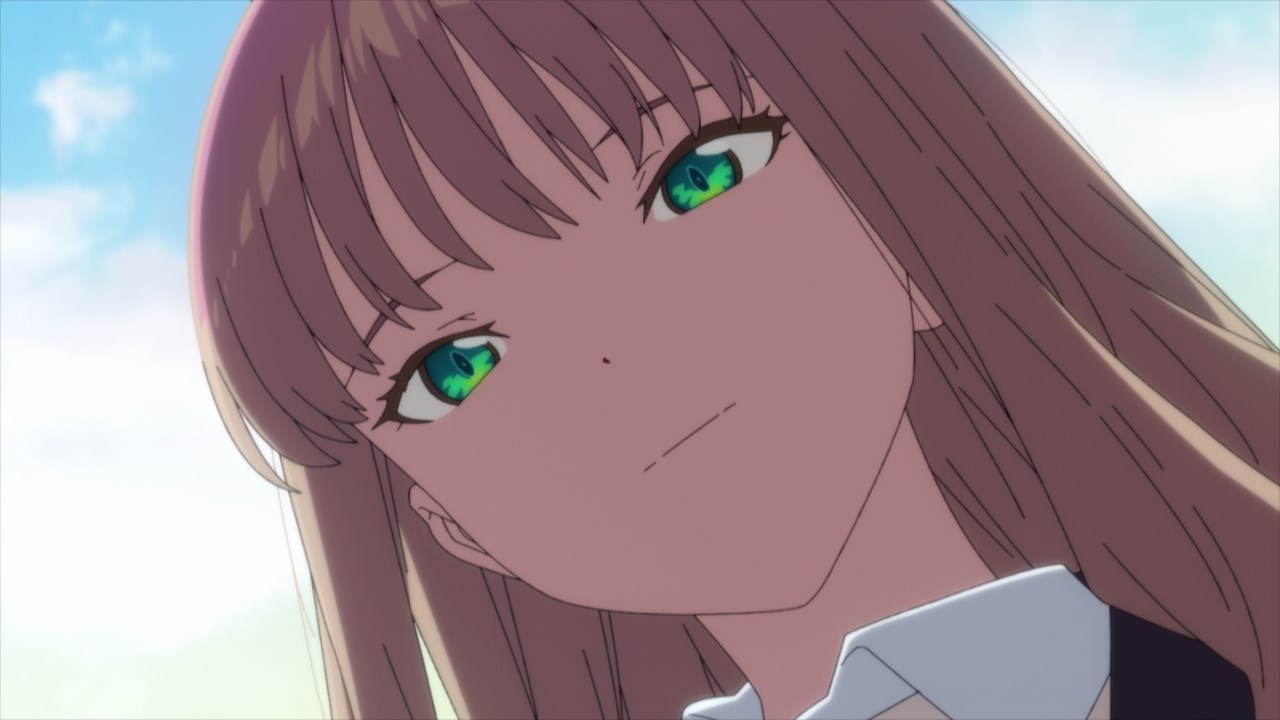 One last thing, it looks like Yume Minami has regained her smile after learning the truth about her sister Kano. 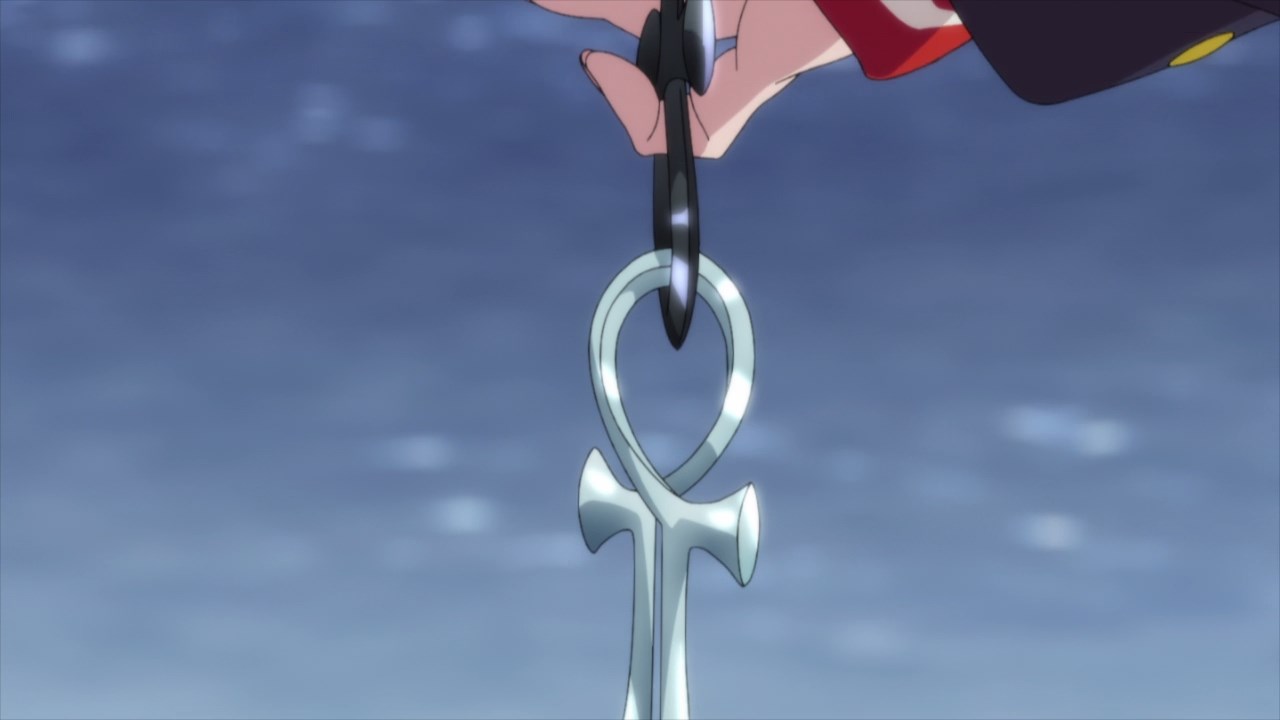 Then again, it looks like Yume decides to reconnect the ankh jewel again rather than keeping them separated. While I love this episode, I feel that it’s a missed opportunity for Studio Trigger to feature Chise’s backstory since she has that tattoo on her arm.

With that said, there’s two more episodes to go and I have a feeling that it’s Gauma’s turn to tell his story now that I saw a glimpse of his past. Anyways, see ya next time!