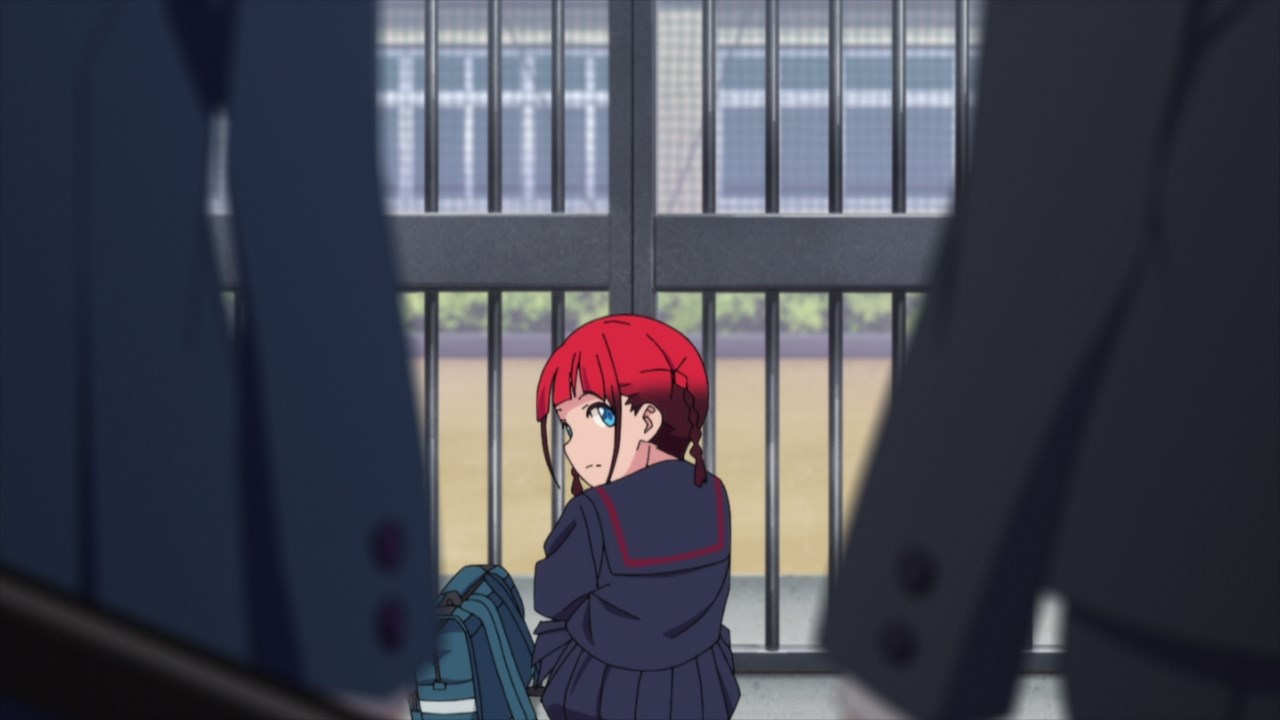 Oh look, it’s Chise Asukagawa where she went back to her middle school in order to confront her past rather running away, although Chise still doesn’t want to see her classmates again until she encountered the Gridknight Alliance. 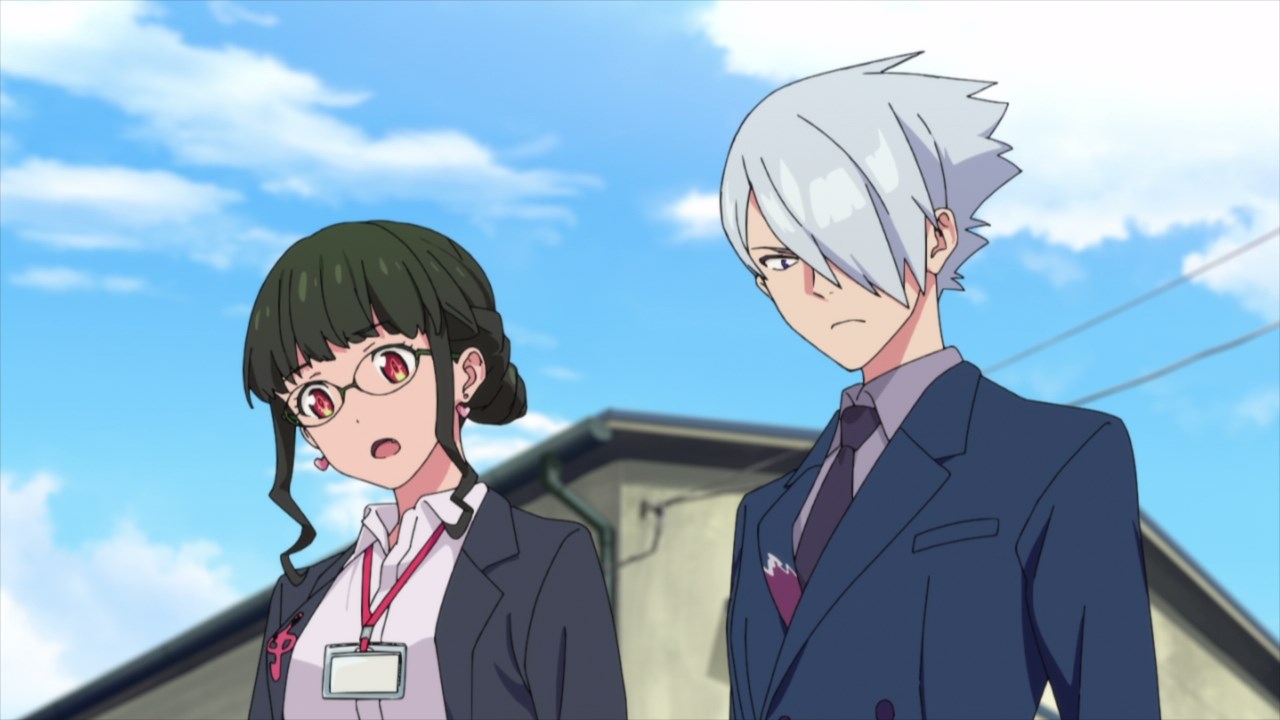 And speaking of the Gridknight Alliance, here’s Second and Knight where they told Chise Asukagawa that they’ll leave this town along with Goldburn as the kaiju threat is gone. Basically, everything will return to normal. 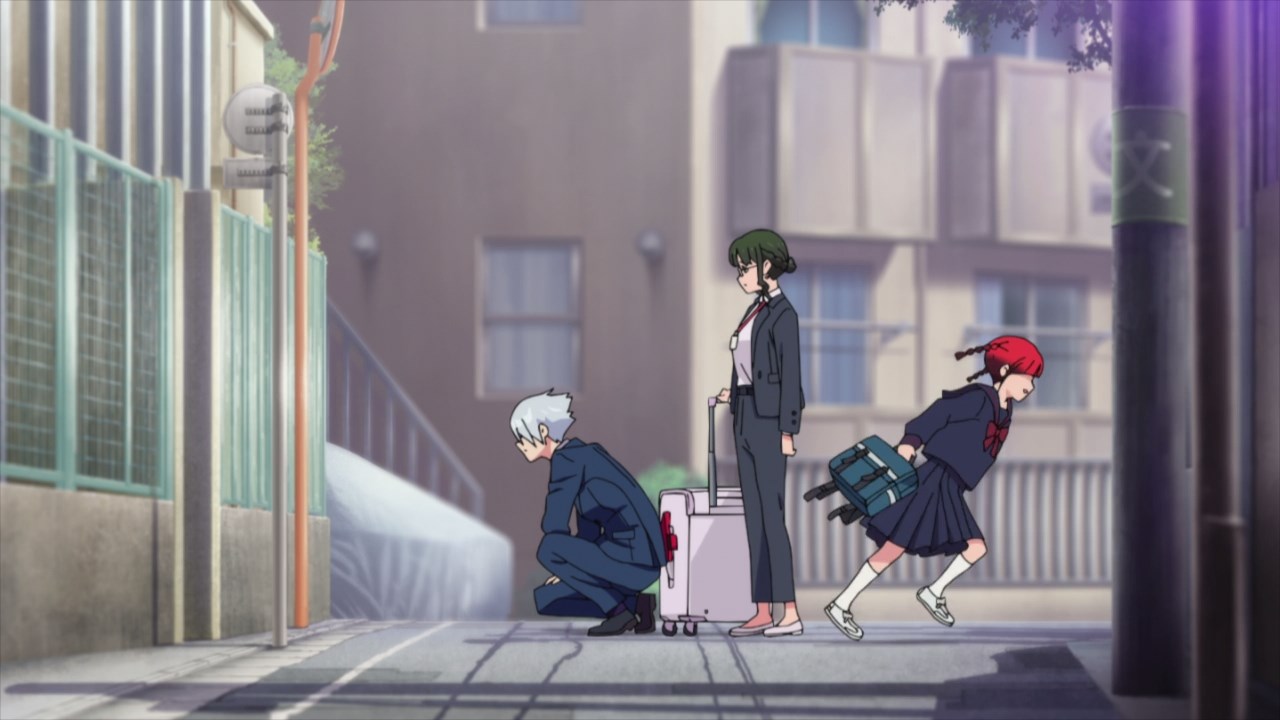 But for Asukagawa however, the fact that she’ll be separated with Goldburn is a bigger pill to swallow for a girl who was ostracized by her peers. 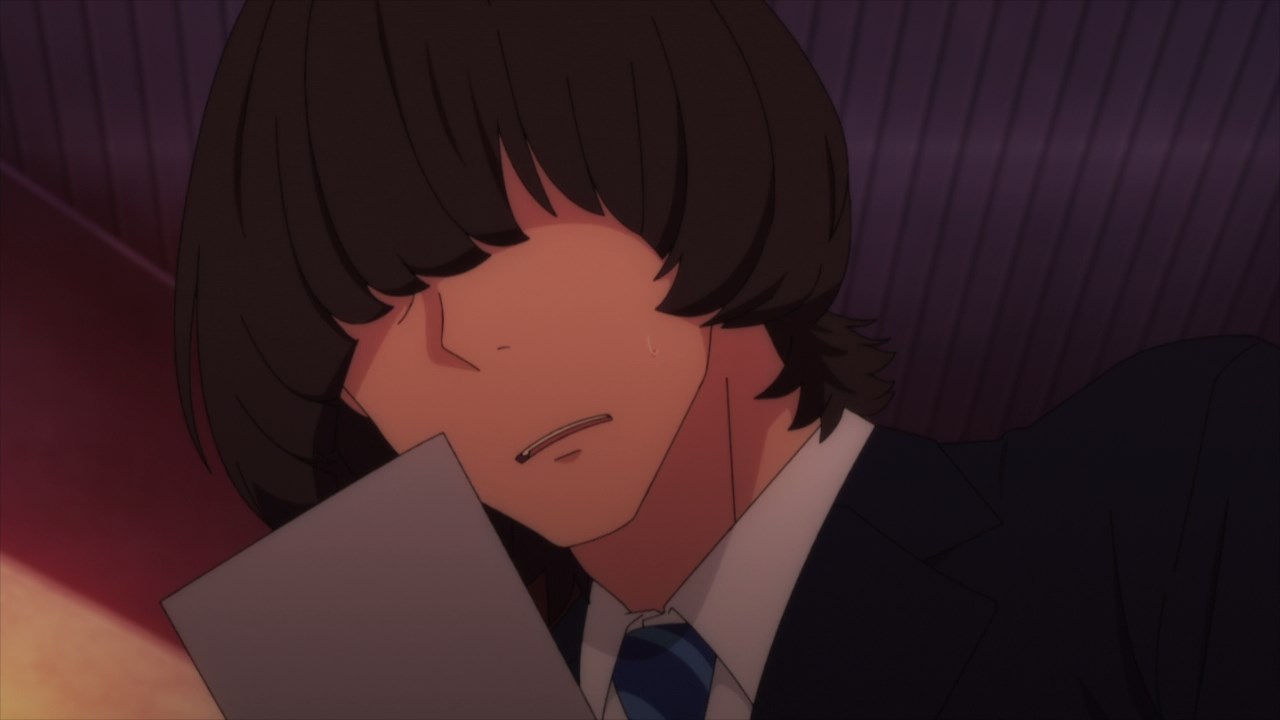 Meanwhile, here’s Koyomi Yamanaka where he decides to take a job rather than being a NEET forever, although he felt like an idiot upon taking a picture.

Sure that he has regrets on taking Inamoto-san together with the money, but Yamanaka wants to move forward. 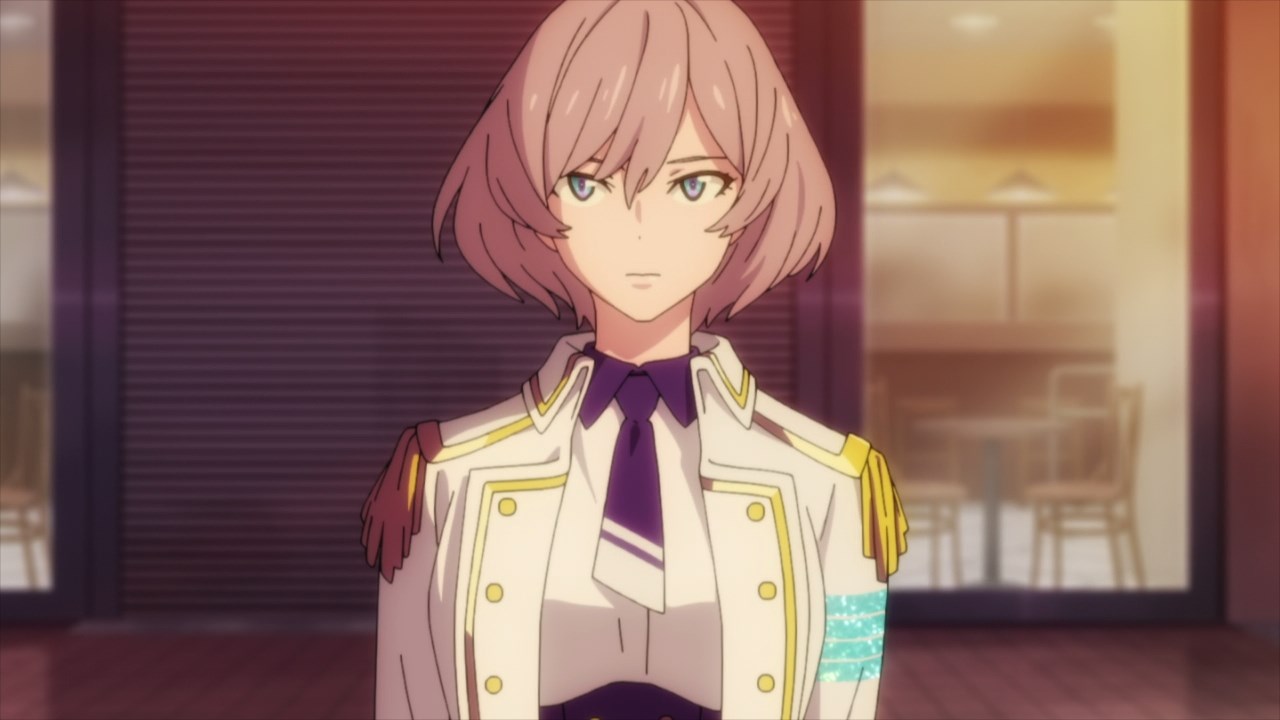 On the other hand, looks like Koyomi saw Mujina where the eugenicist told him that they can no longer find kaijus on this town, therefore they lost the battle. 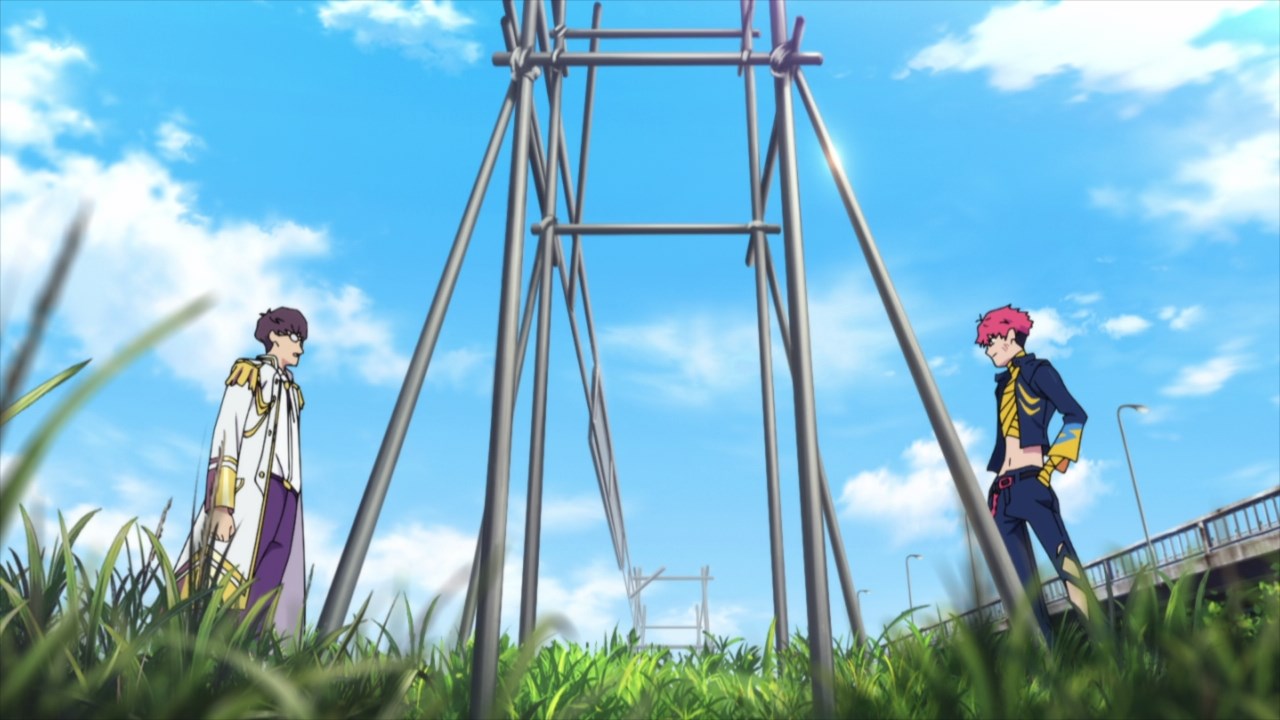 Same goes for Juuga where he and his fellow eugenicists admit defeat. C’mon, all of the monsters are already slain by either Dynazenon or Gridknight. 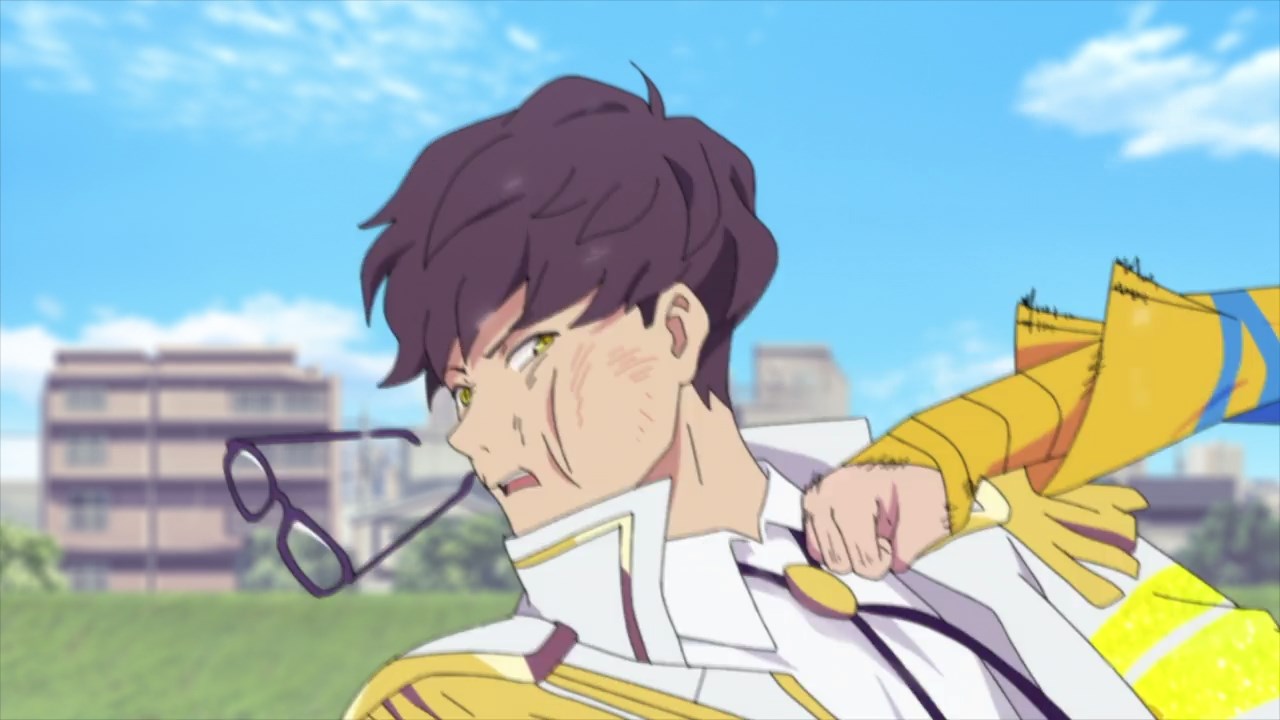 Unfortunately for Gauma, he’s really mad at Juuga’s answer that he punched the eugenicist to the face. So much for Juuga’s glasses though. 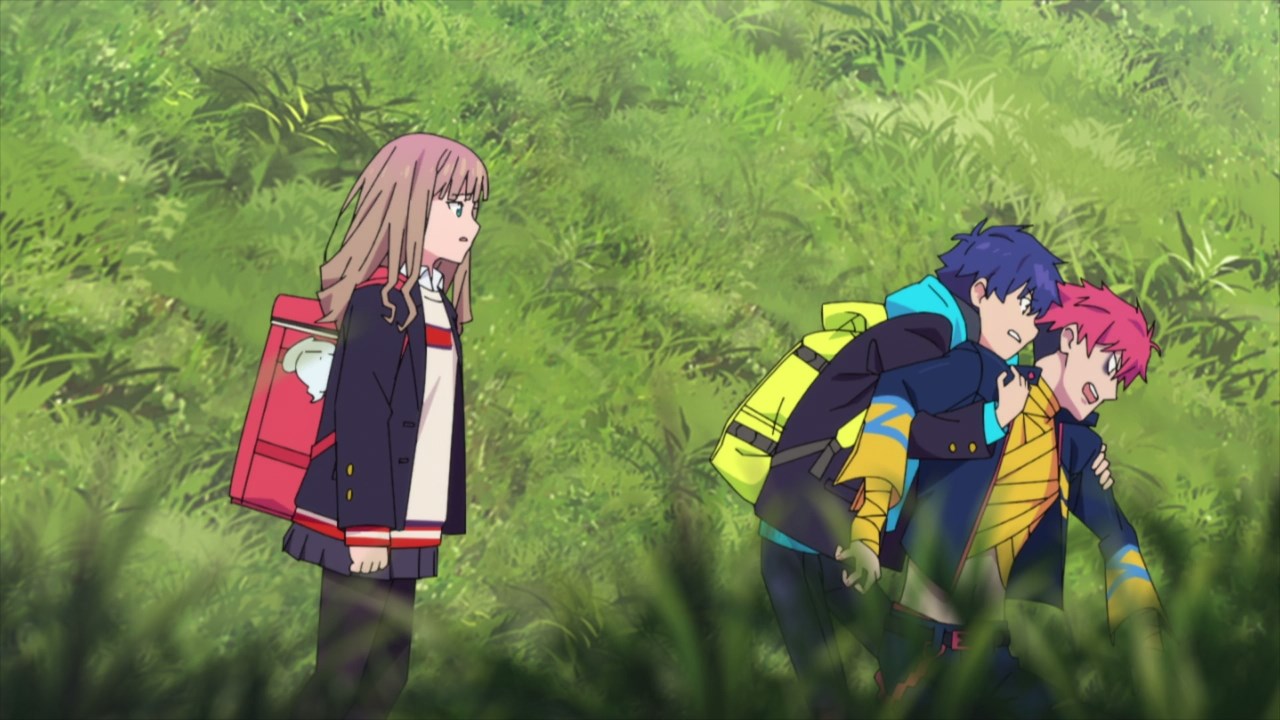 While Yume Minami and Yomogi Asanaka tried to stop Gauma from beating Juuga into a pulp, the damage has been done as Gauma might not see the princess ever again. 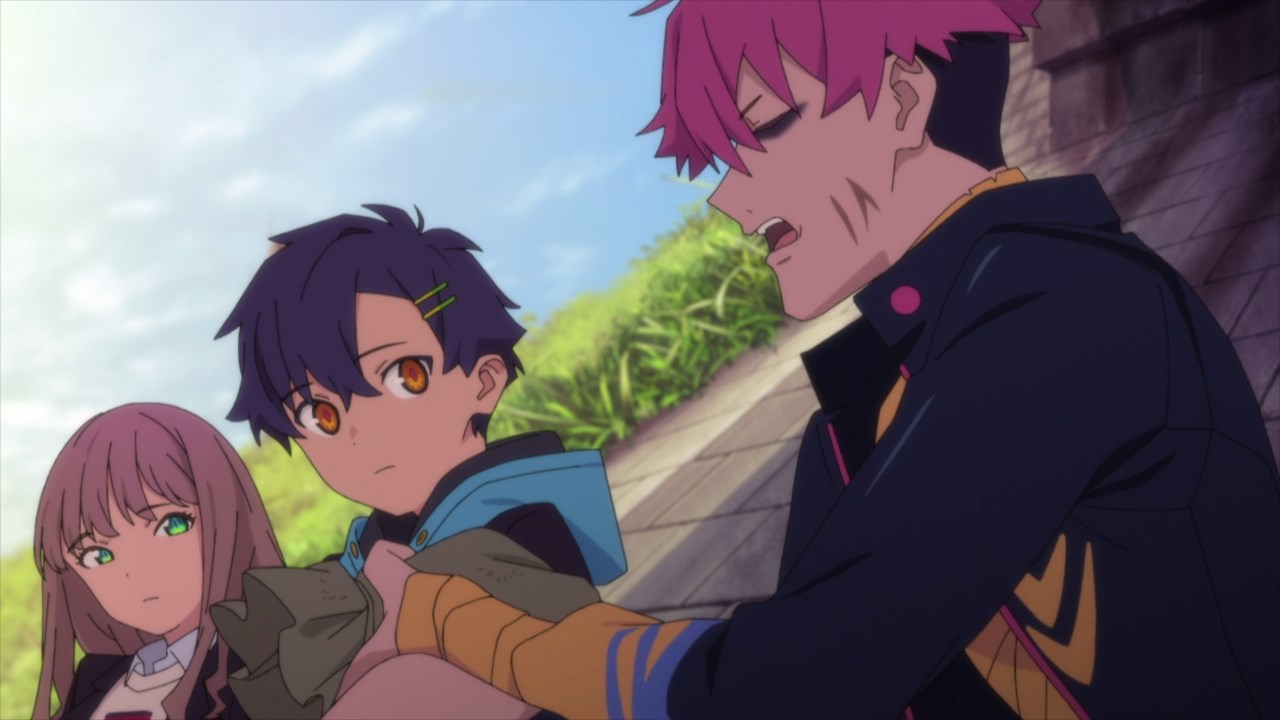 Speaking of the princess, Gauma told Yume and Yomogi that he heard a female voice, telling him that the princess died in order to follow him in the afterlife. But since Gauma is revived in the modern world, his chances of meeting with the princess might not be possible anymore.

Come to think of it, I think I have some idea on Gauma’s past where he and his fellow kaiju users were betrayed by the kingdom they serve 5,000 years ago. Out of grief, the princess committed suicide due to her country’s mistreatment of Gauma and his allies, although I think that the princess is attracted to Gauma rather than the rest of the eugenicists.

As for the princess, sure that there’s no way she’ll be reincarnated in the modern world according to Gauma, I have some speculation that the princess is revived… in the form of either Yomogi Asanaka or Yume Minami. Then again, the former would be a possibility since Yomogi can briefly control a kaiju before. 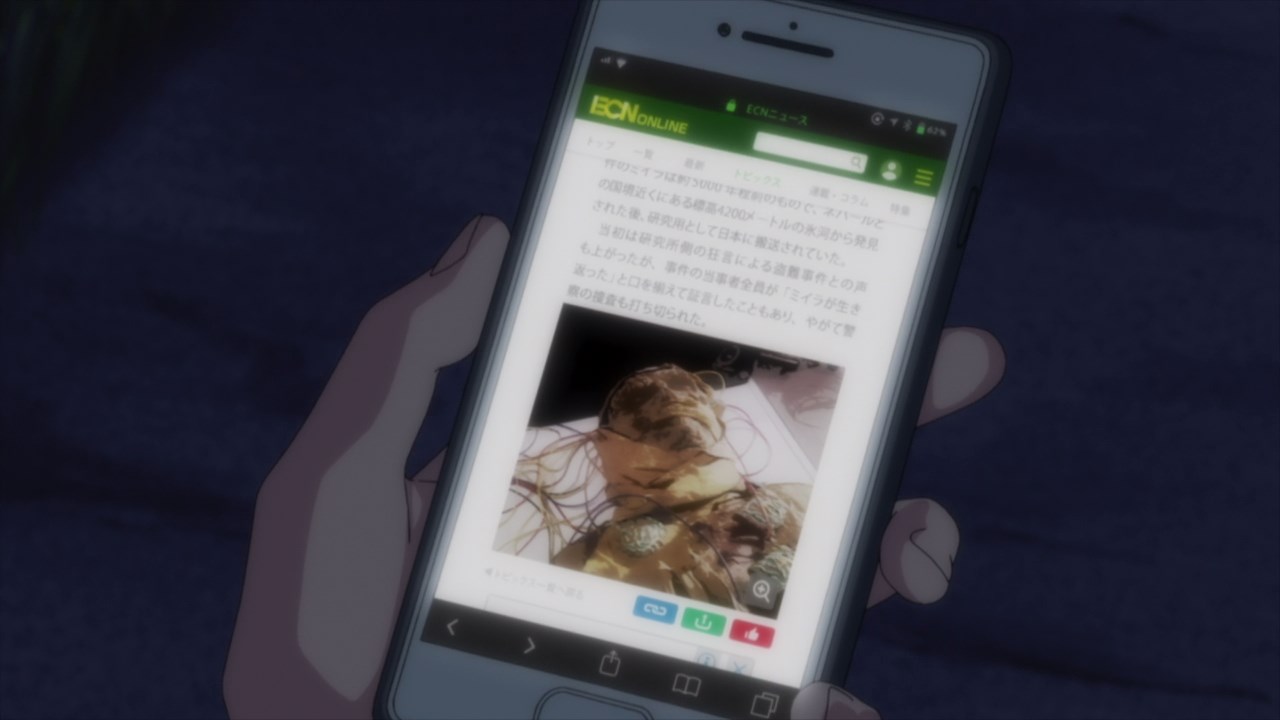 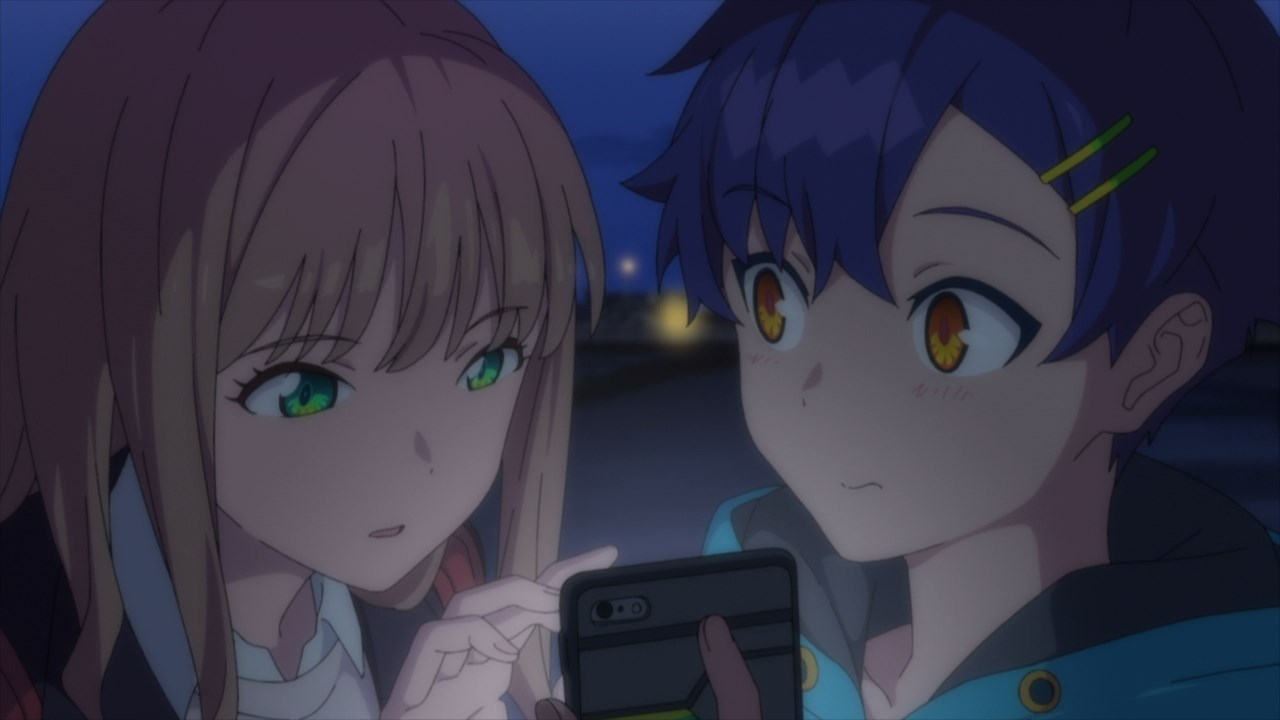 Meanwhile, it appears that there’s news about a missing 5,000-year old mummy from China, where it says that the mummy revived and went missing. By the way, this mummy came from Denkou Choujin Gridman where it was revived by Alexis Kerib’s predecessor Khan Digifer to bring destruction.

Of course, Gridman stopped the mummy from wrecking havoc in the original series, meaning that there’s no way a mummy will roam around this show unless there’s a reason for it. 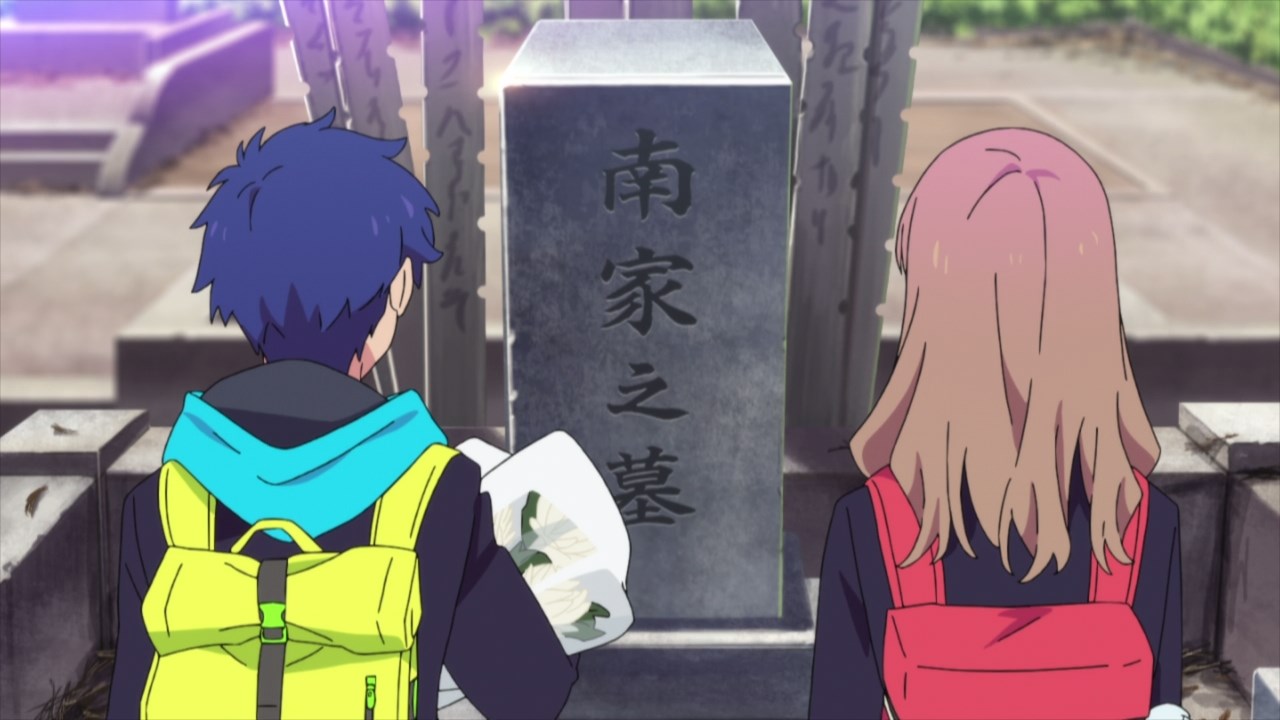 For now, it’s time for Yume Minami to visit Kano’s grave as she’s joined by Yomogi Asanaka to pay her sister’s respect.

I’m glad that Yume is finally moved on with her sister, although I wish she would hang out with Yomogi even after the kaiju threat is over. 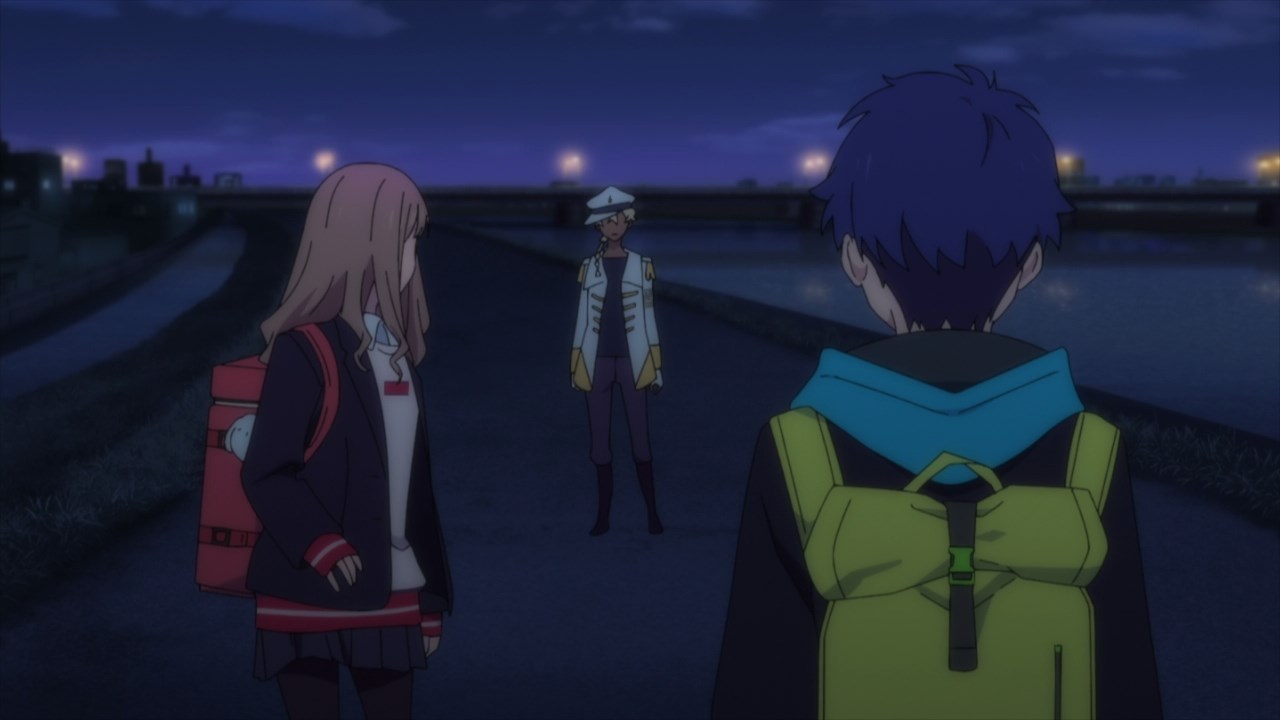 However, it seems that their peaceful days won’t return just yet as Sizumu is here. Of course, he doesn’t have a kaiju to control with so Sizumu decides to kill both Yume and Yomogi off. 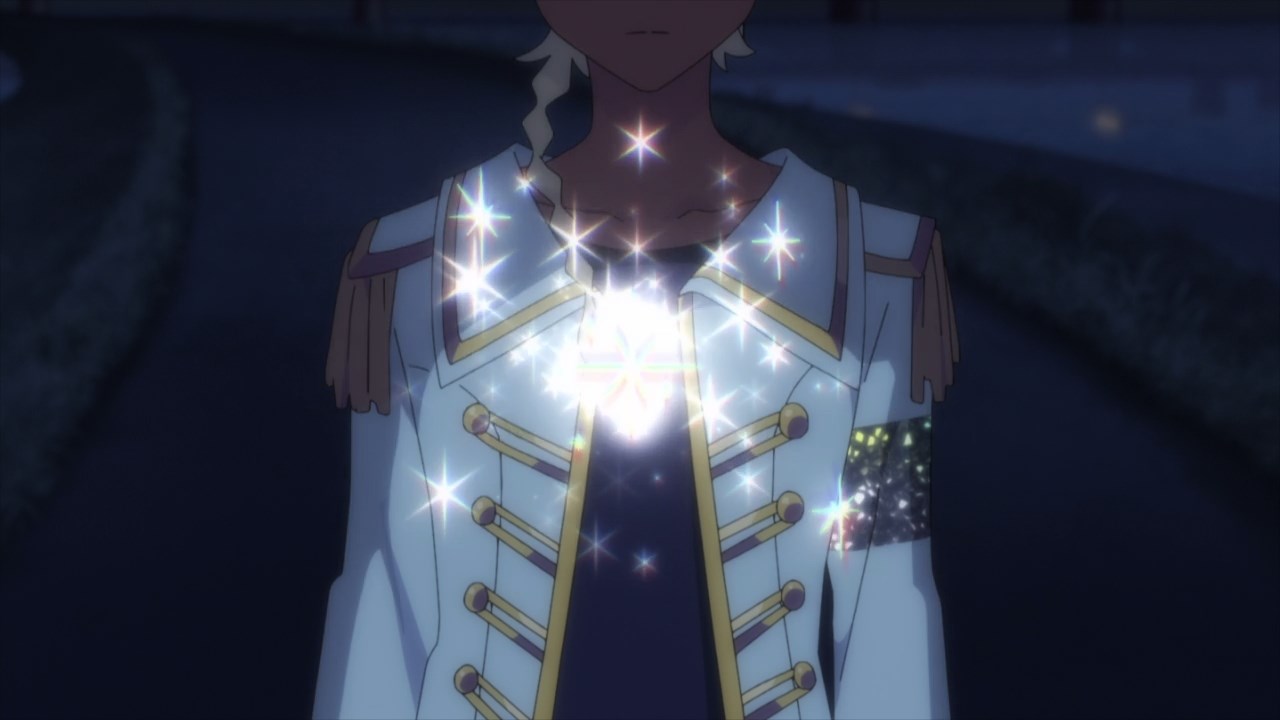 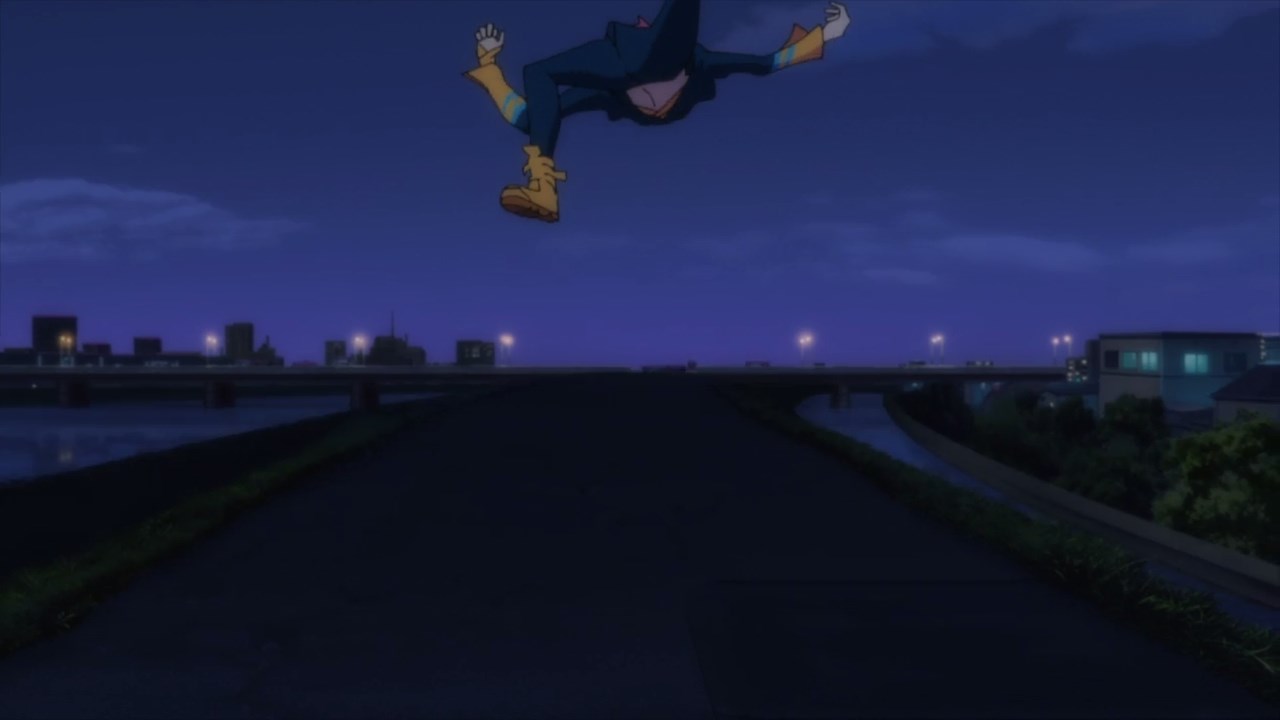 That’s until Gauma intervened and save both teens before getting a full blast from Sizumu. Oh I hope Gauma is okay! 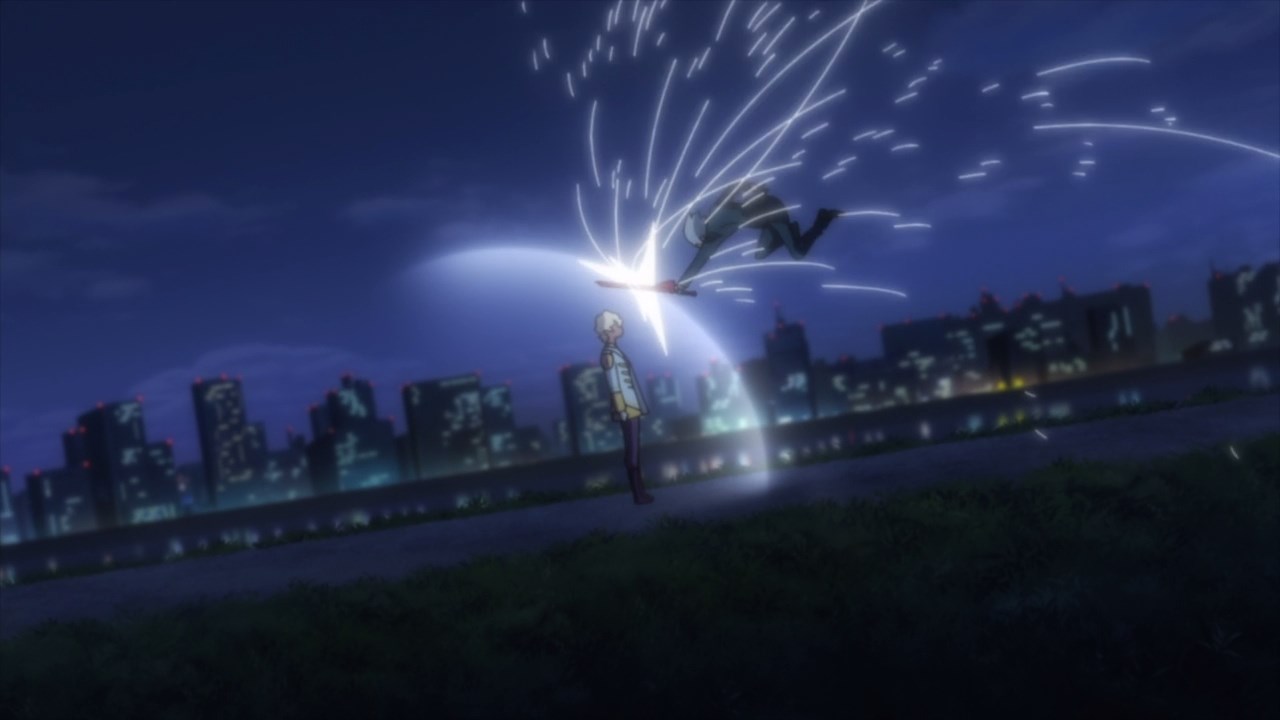 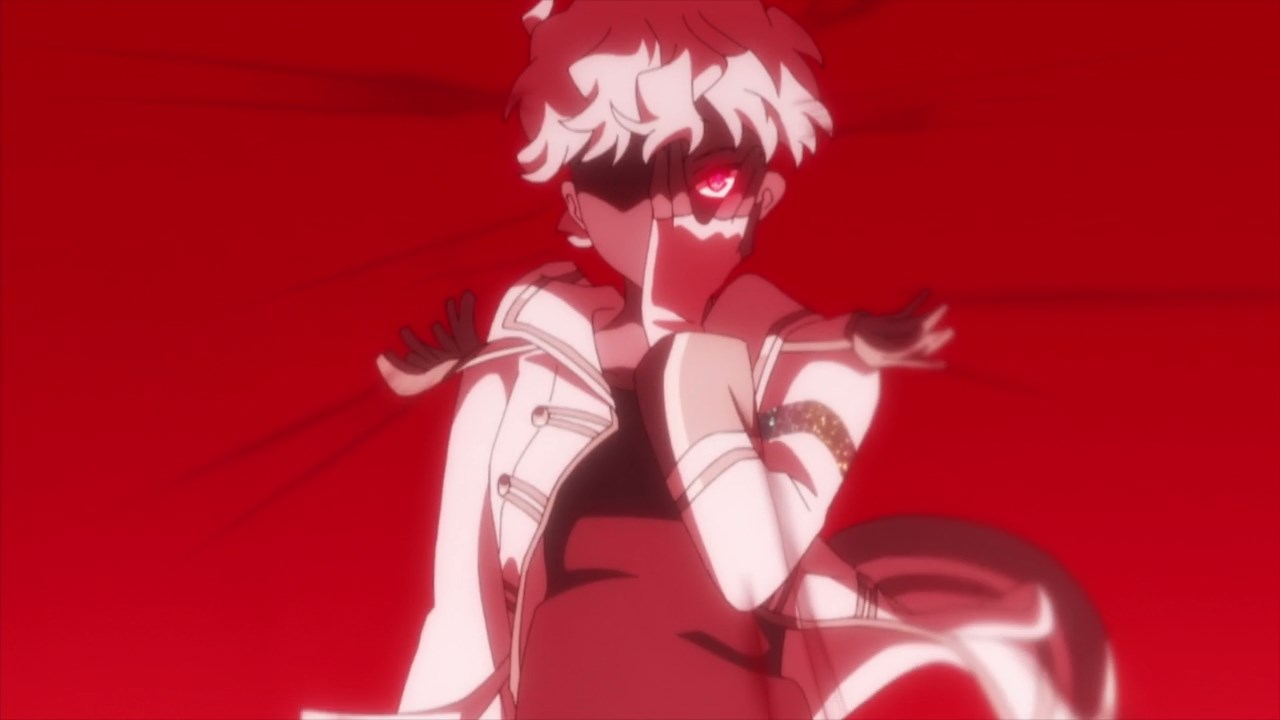 But speaking of Sizumu, it looks like he uses Instance Domination on himself rather than finding a wild kaiju. That reminds me of Akane Shinjo in SSSS.GRIDMAN but why would Sizumu did that? 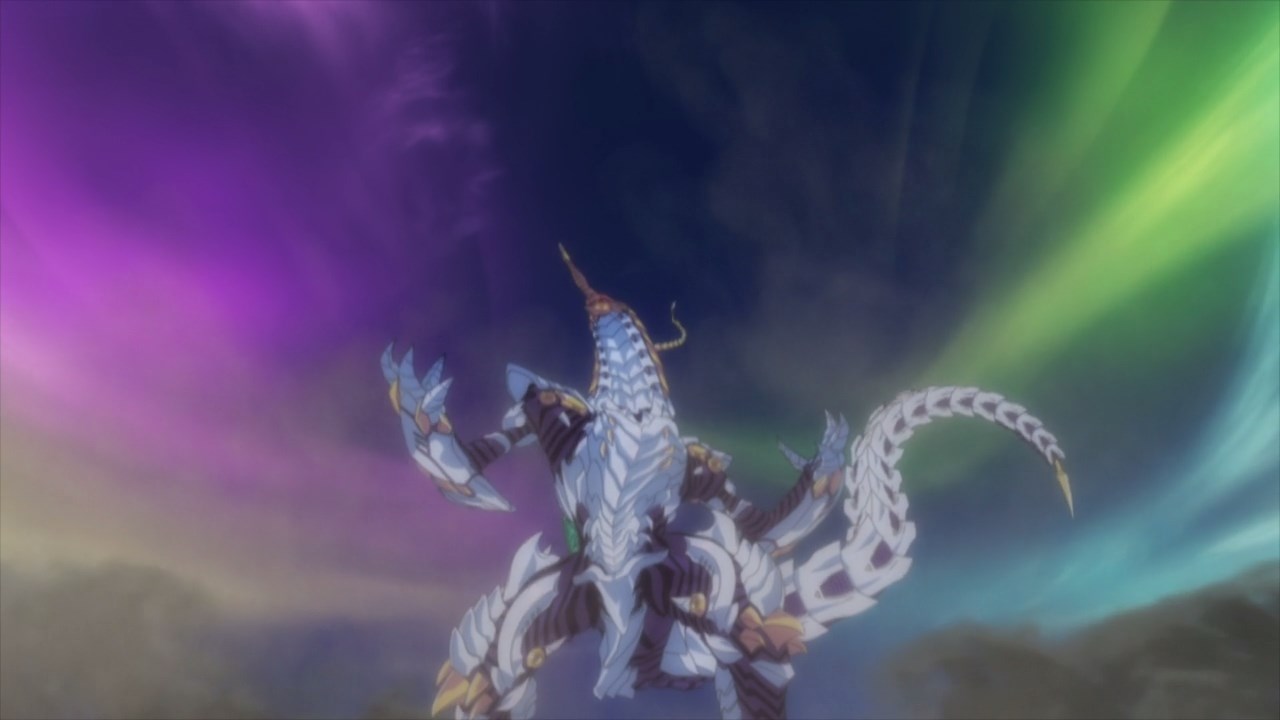 Turns out that he can transform into a kaiju. You know something, Sizumu is very similar to Alexis Kerib where he can potentially transform his fellow eugenicists into monsters.

Furthermore, I have some gut feeling that Sizumu didn’t belong to the Kaiju Eugenicists 5,000 years ago as there’s a possibility that Sizumu is the king who used the likes of Gauma and Juuga as tools in the past. 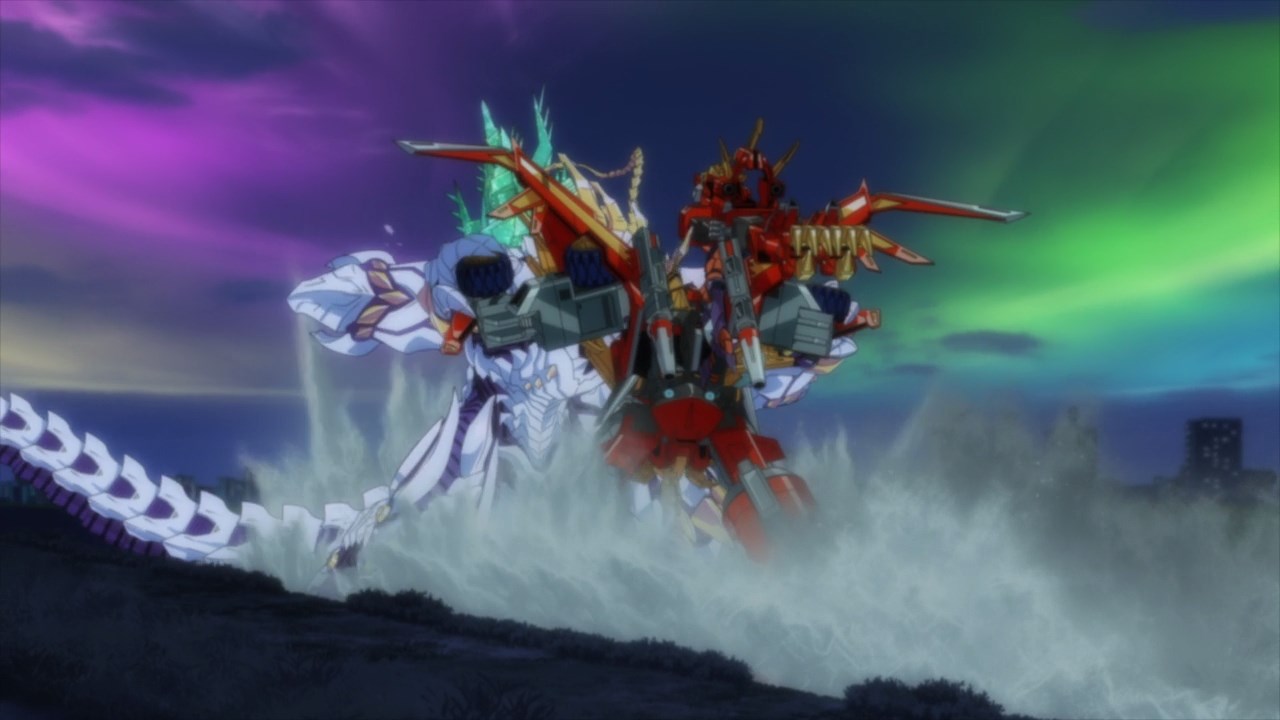 For now, Gridknight will take care of the kaiju as the hyper agent transformed into Kaiser Gridknight without Gauma’s help. Basically, Knight controlled the Dyna Machines remotely. 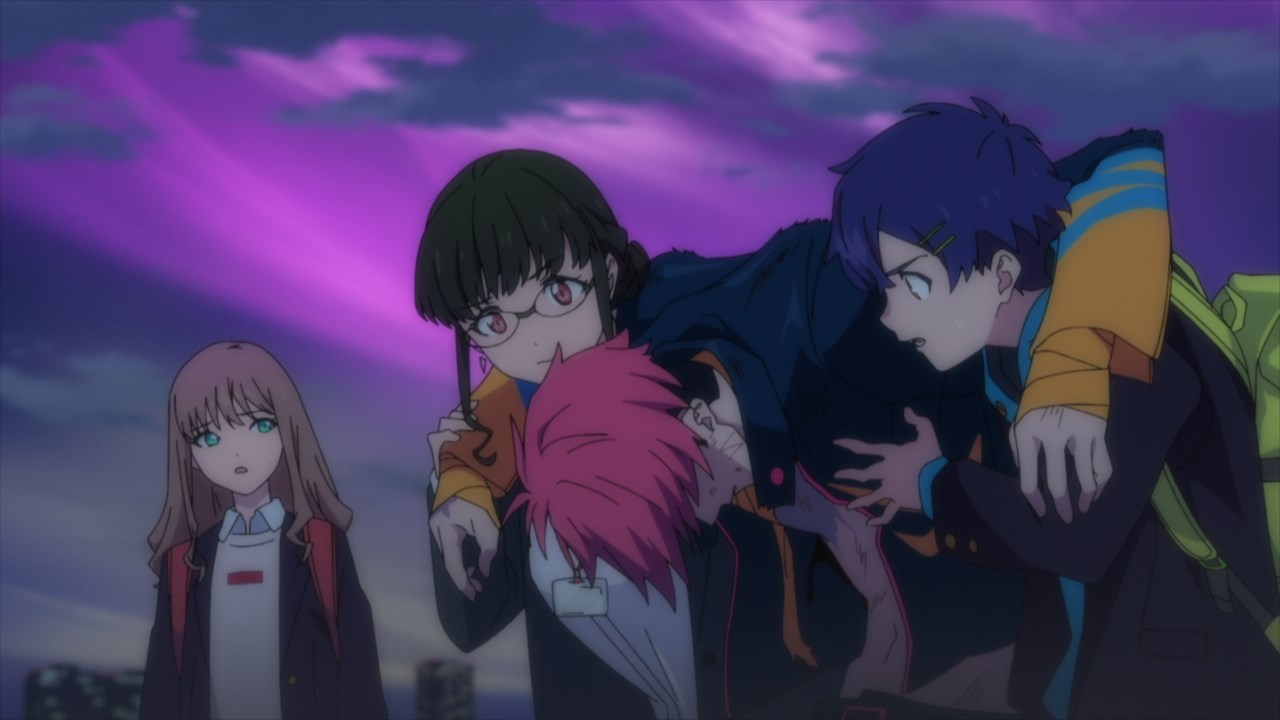 Speaking of Gauma, it appears that he’s not breathing as there’s a purple blotch on his chest. Oh no, could it be that he’s dying?

Oh yeah, about that 5,000 year old mummy that went missing? It appears that the mummy is actually Gauma all along, although he might die soon enough as he’s body is decaying.

With that said, tune in next time for the final episode of SSSS.DYNAZENON as the Kaiju Eugenicists are making their last stand!