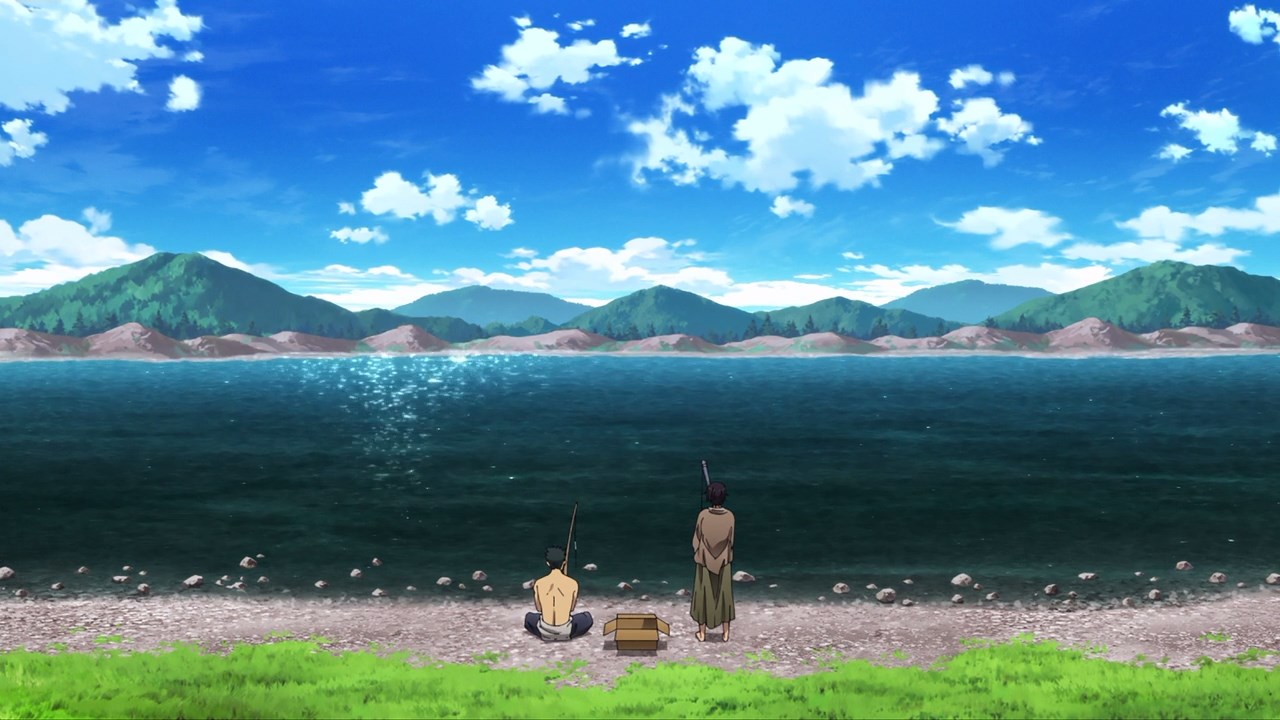 Well everyone, it appears that Shinei Nouzen and 4 other members of the Spearhead Squadron have survived and they’re currently fleeing from the Legions.

Then again, it appears that they have the freedom to enjoy various things like taking baths leisurely and fishing. 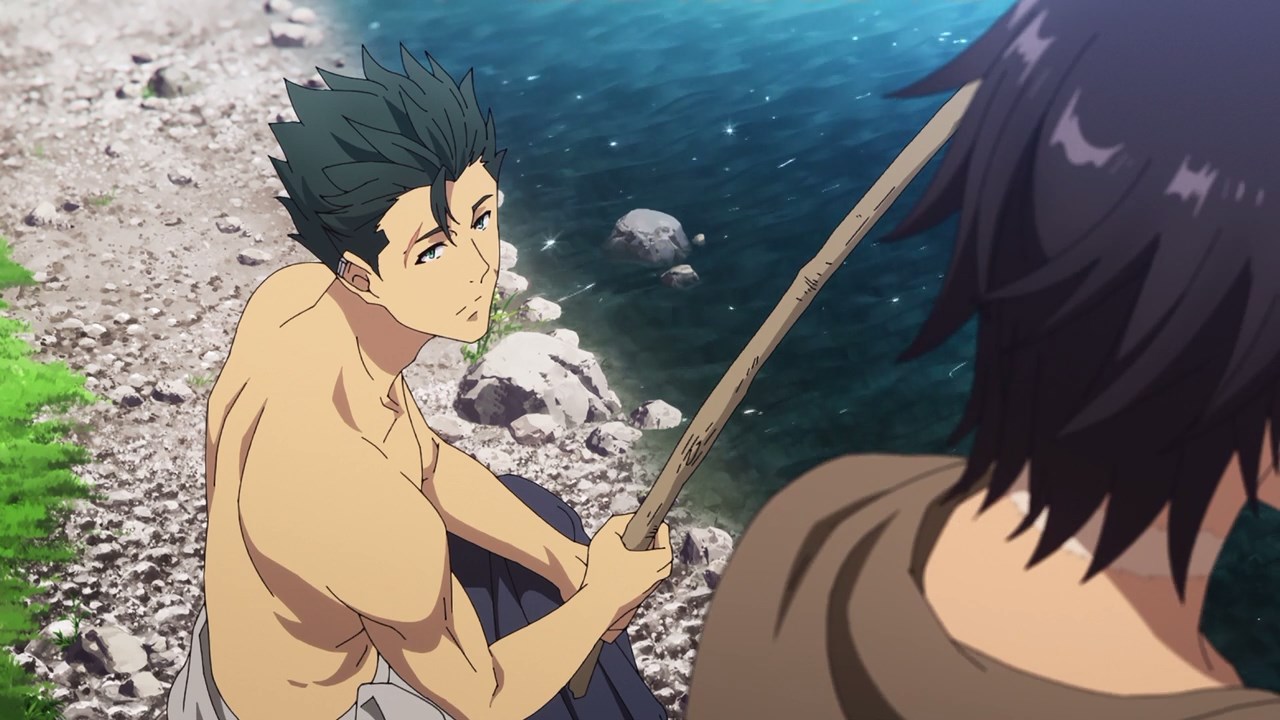 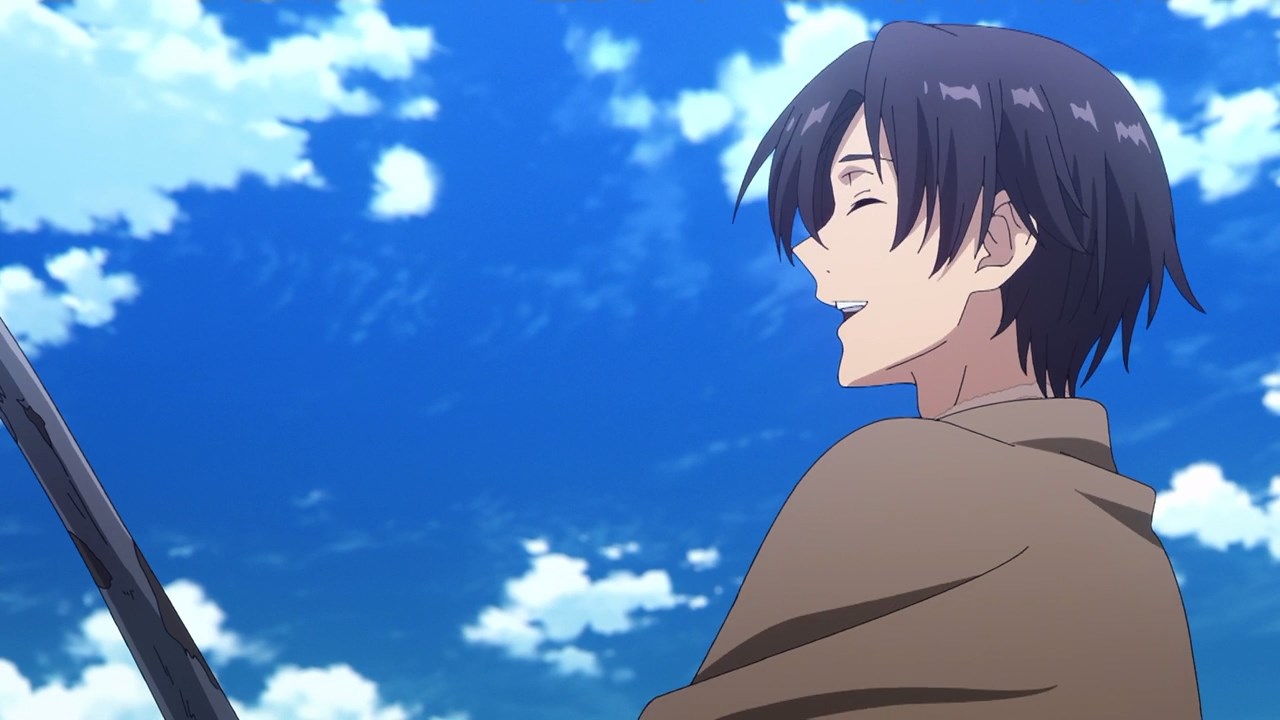 Speaking of Shinei “Undertaker” Nouzen, looks like Raiden “Werewolf” Shuga noticed that he’s smiling a lot ever since they broke free from San Magnolia’s control.

I’m surprised that Shin is showing some emotions but let’s not forget that he’s still a capable fighter. Now, where are the rest of the survivors? 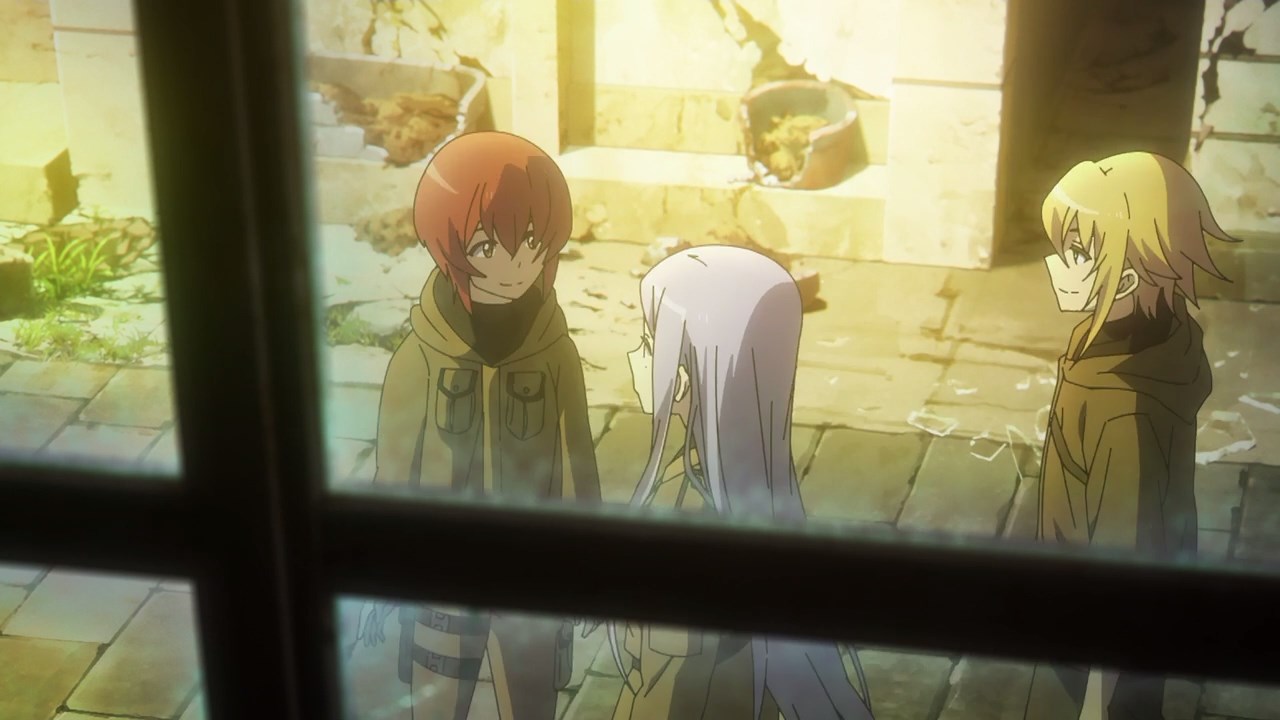 Oh, it appears that the likes of Anju “Snow Witch” Emma, Kurena “Gunslinger” Kukumila, and Theoto “Laughing Fox” Rikka have arrived at the Empire of Giad.

However, it’s revealed that the empire no longer exists as Giad is left abandoned. 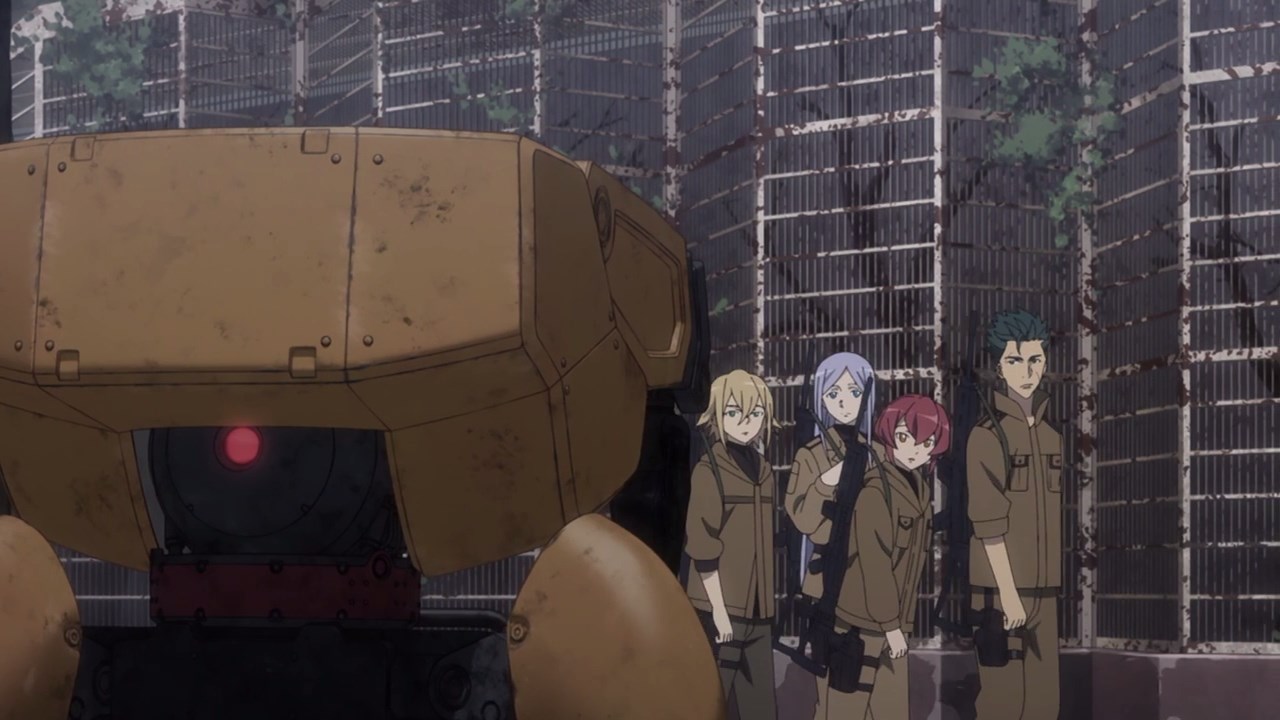 Of course, there’s still danger within Giad as the enemy still lurks around the area. With that said, Raiden and his allies found something dangerous. 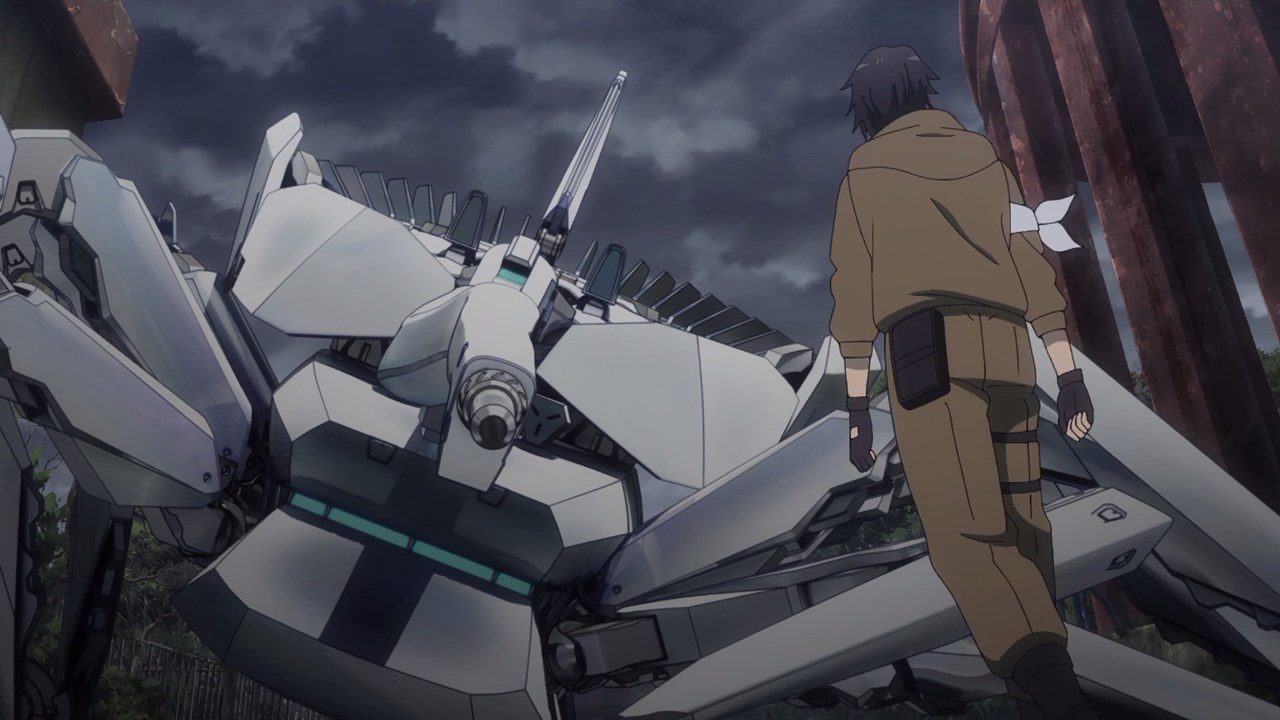 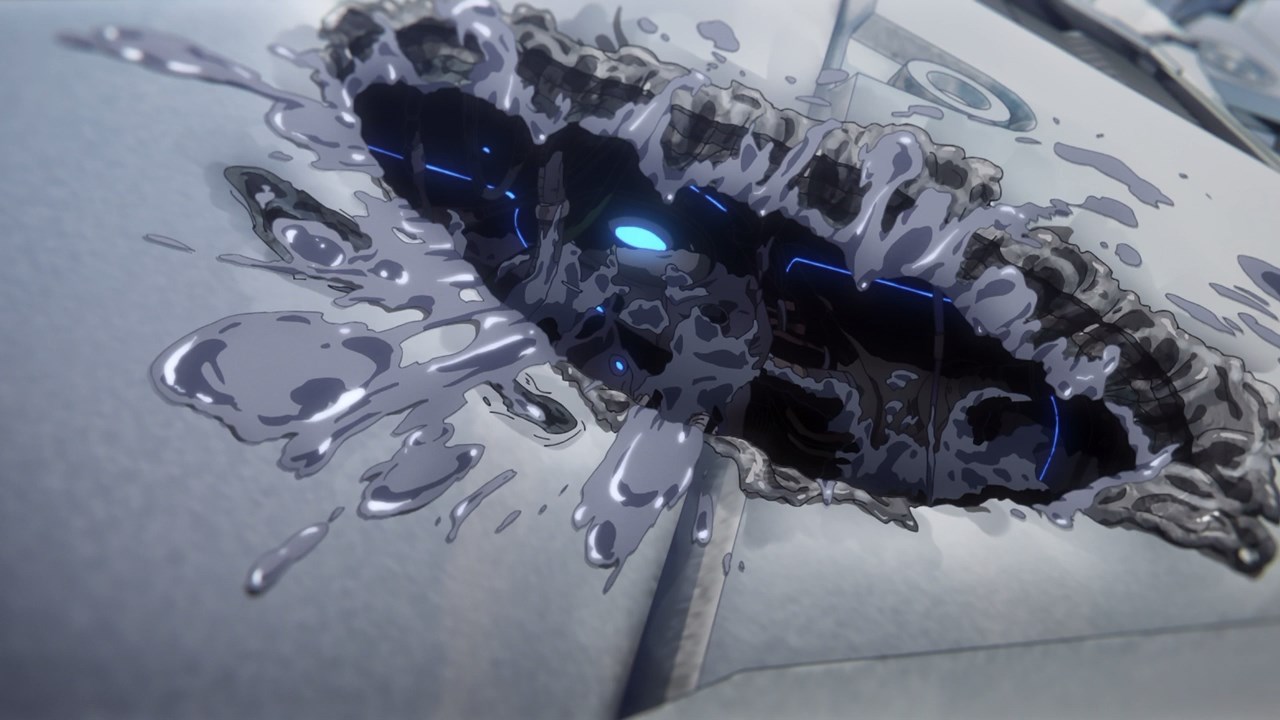 In fact, this Legion is asking anyone to end its suffering as it has a human brain inside. 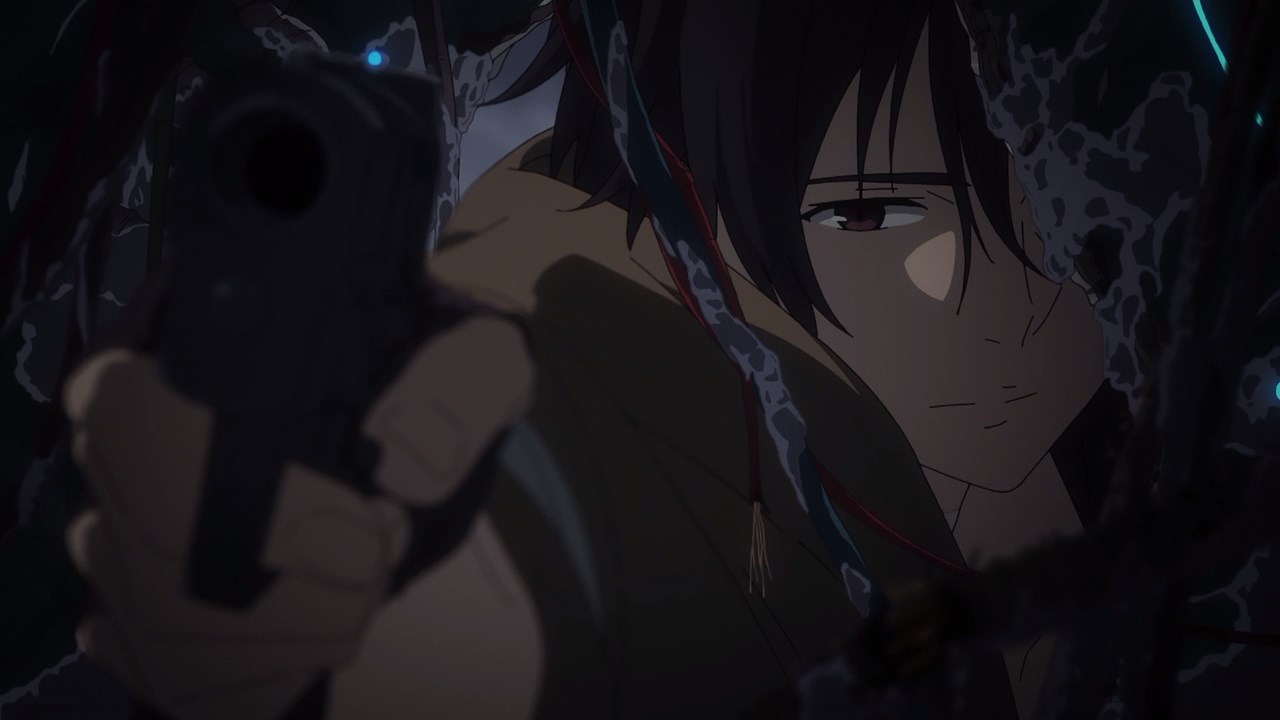 Anyways, looks like Shinei Nouzen will have to pull a mercy kill on the Legion as he put his hand inside the hole… 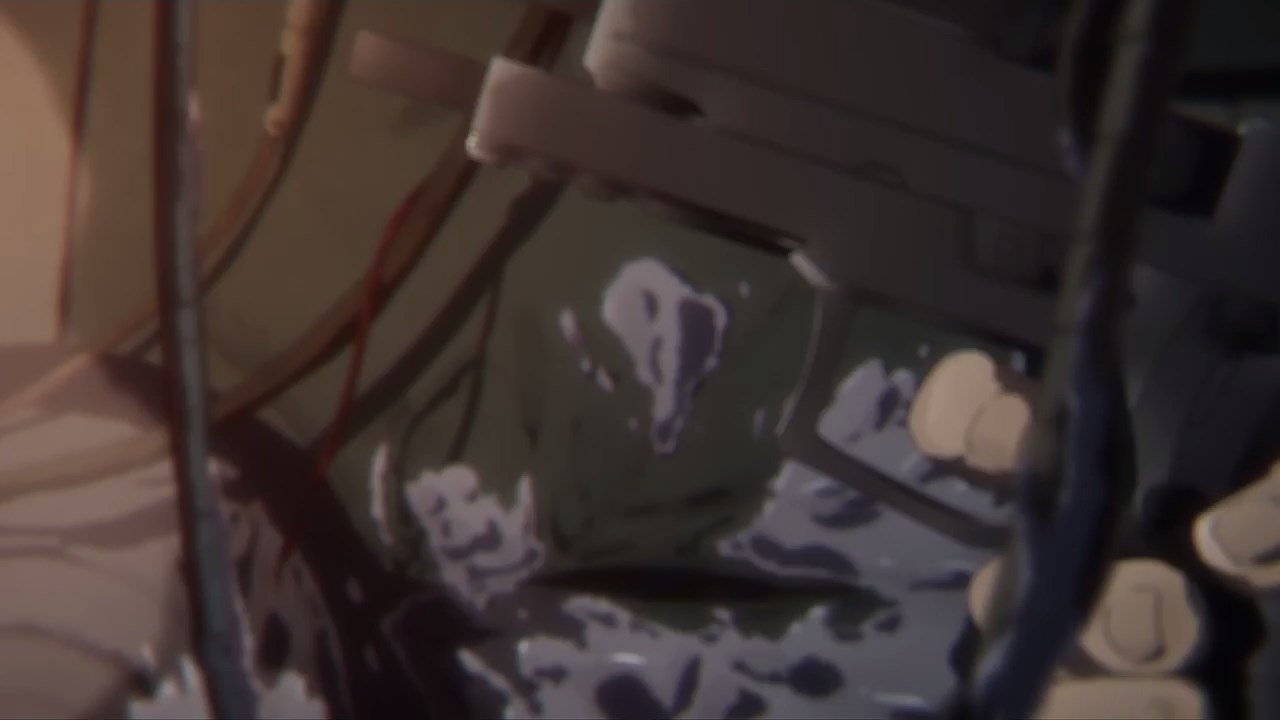 …and then pull the trigger in order to deactivate the Löwe-type Legion.

Of course, staying inside the Giad territory would be dangerous as Shin and the rest will have to find another sanctuary. 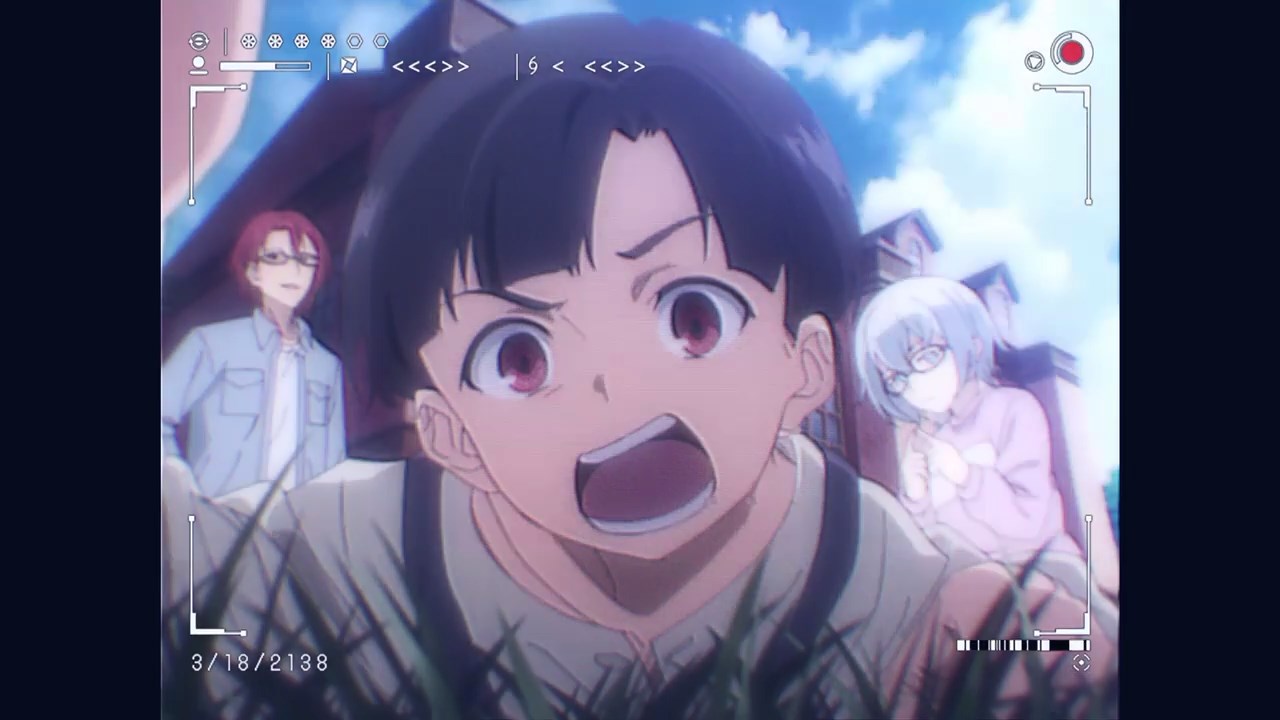 One last thing, what you see here are footage from one of the scavenger drone named Fido in which it recorded Shinei Nouzen’s life before the war and during the period where Shin was drafted by the military.

Basically, Shinei Nouzen treated Fido as his pet, especially when he took it to the 86th District and became the supply drone for the Spearhead Squadron. 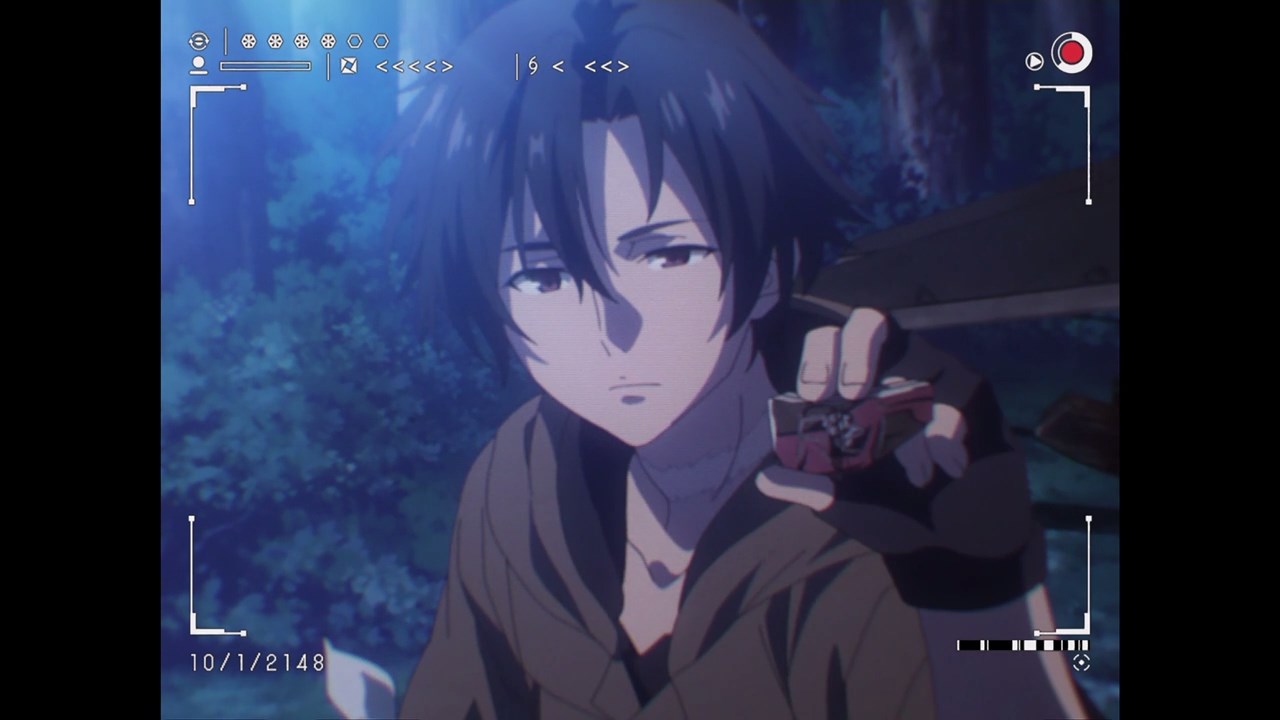 Even today, the Undertaker still takes Fido where he and his fellow Processors of the Spearhead Squadron deserted the Republic of San Magnolia. 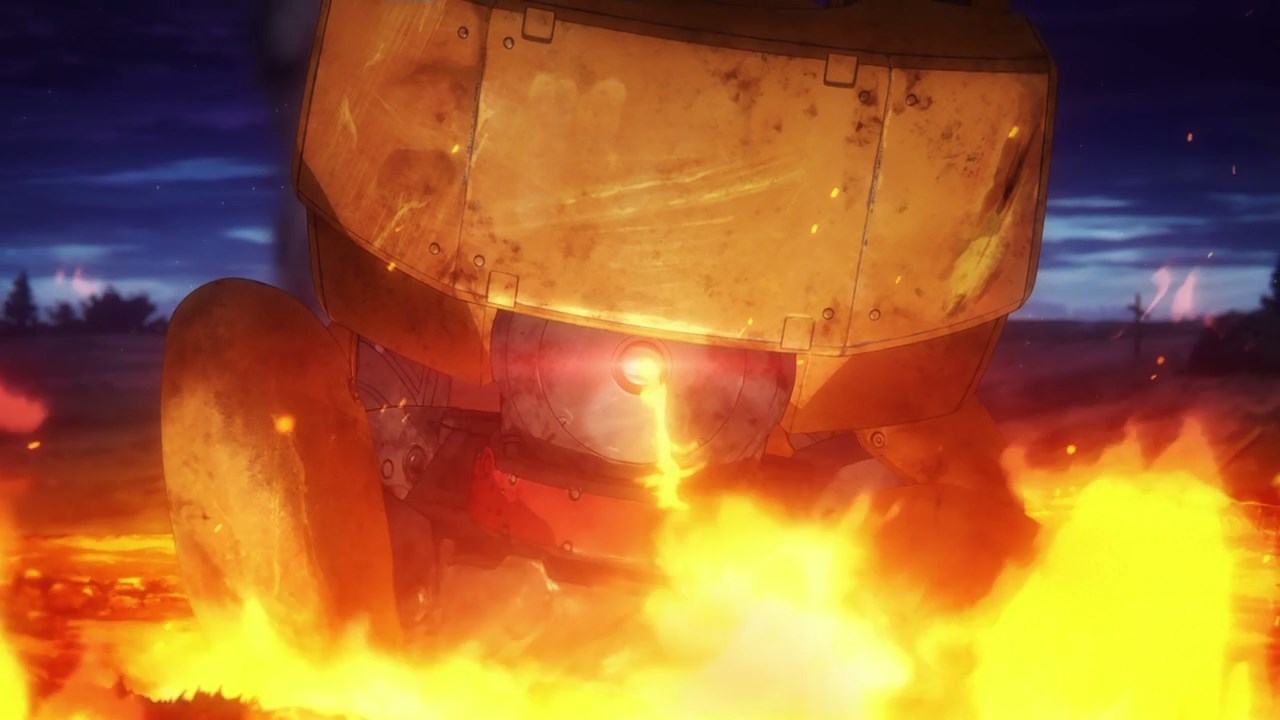 Sadly, Fido was destroyed when a Legion attacked the drone along with the surviving Eighty-Six combatants. While Shin and his allies have survived, Fido did not as it can no longer move. 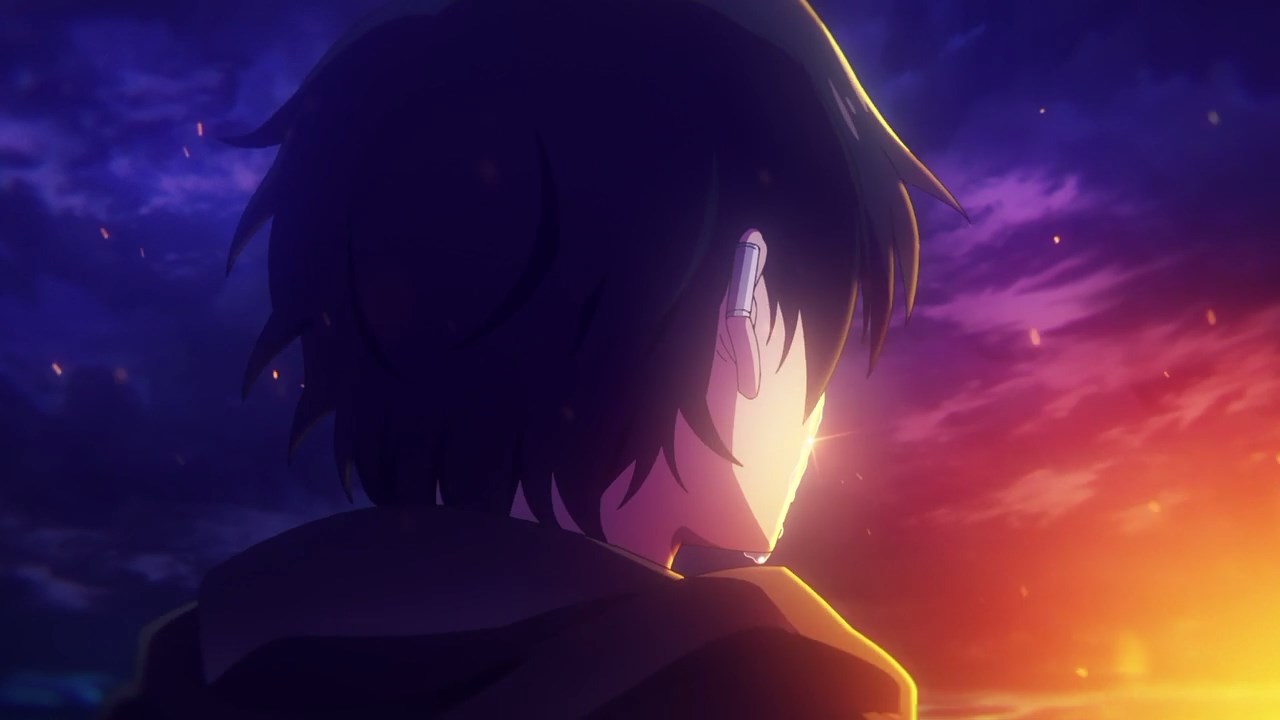 But that’s about it for this episode and while I’m glad that the members of the Spearhead Squadron survived and enjoy their freedom, the last part of this episode hits me as Shin’s best friend Fido has died.

Now then, the next episode will be the last one but even then, there’s still more to come in the future!