Oh look what we have here, looks like Shirokusa Kachi will serve Sueharu Maru… in bed!

I have a feeling that Maria Momosaka and Kuroha Shida are really jealous that Shiro made her first move towards Sueharu. 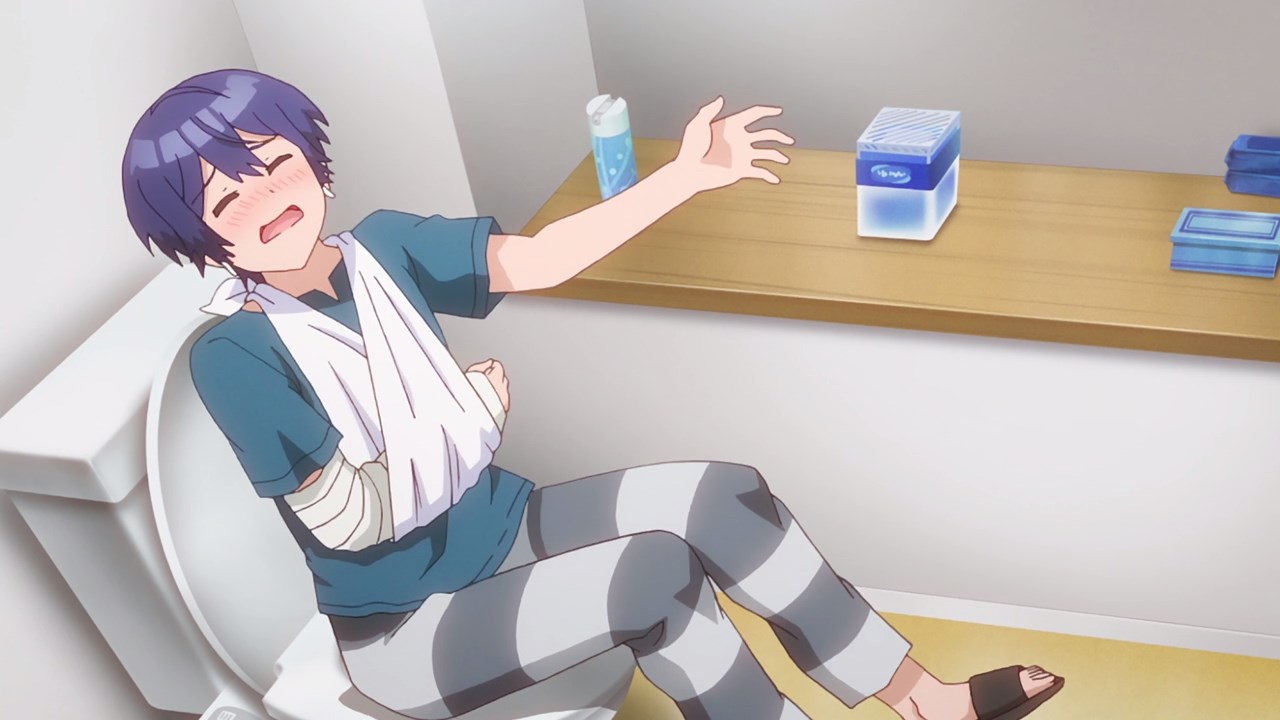 Actually, it’s all just an illusion by Maru. Geez Sueharu, just because Shirokusa Kachi is staying at your home doesn’t mean that you can do lewd things to her.

Sure that there’s the Shida sisters and Maria Momosaka, but there’s one person who will stop Sueharu Maru. 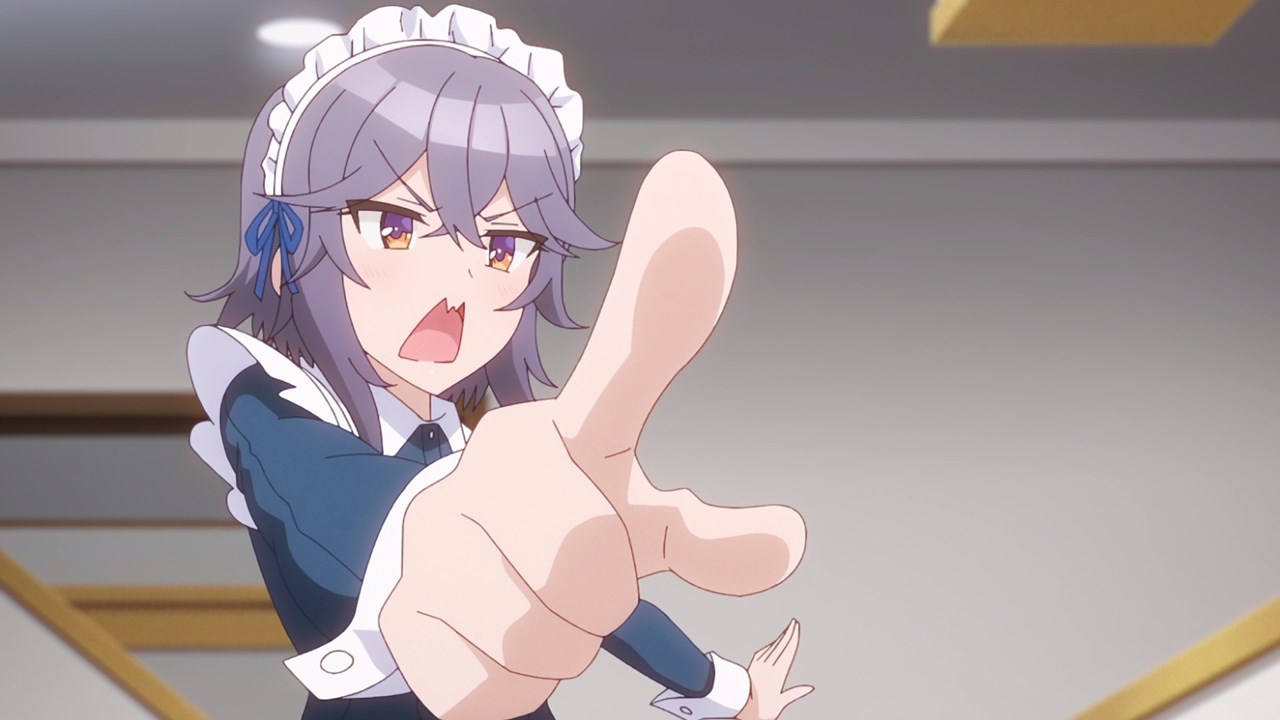 And that’s Shiro’s maid Shion Ohragi where she just mocks Sueharu Maru. Um Shion, save your insults in a later time once Sueharu’s right arm is healed. 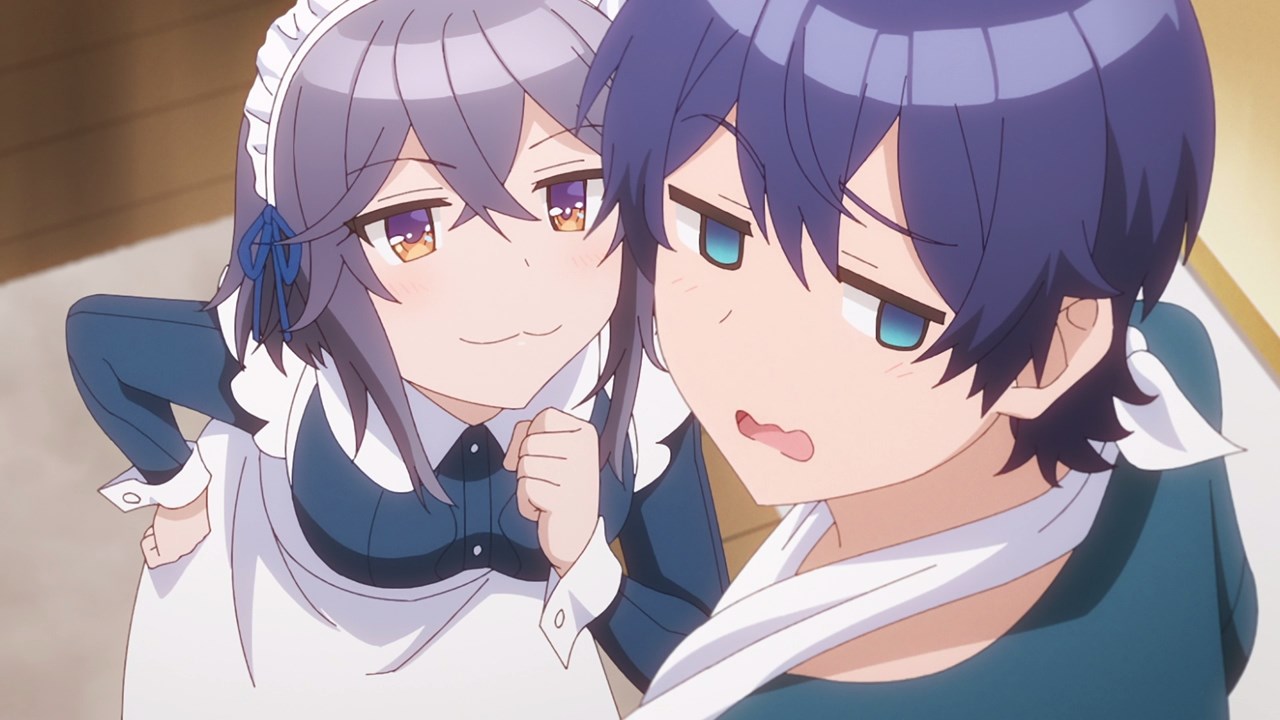 In any case, looks like Sueharu’s life just got harder with the arrival of Shion Ohragi. But hey, at least Shirokusa Kachi will nurse him back to health. 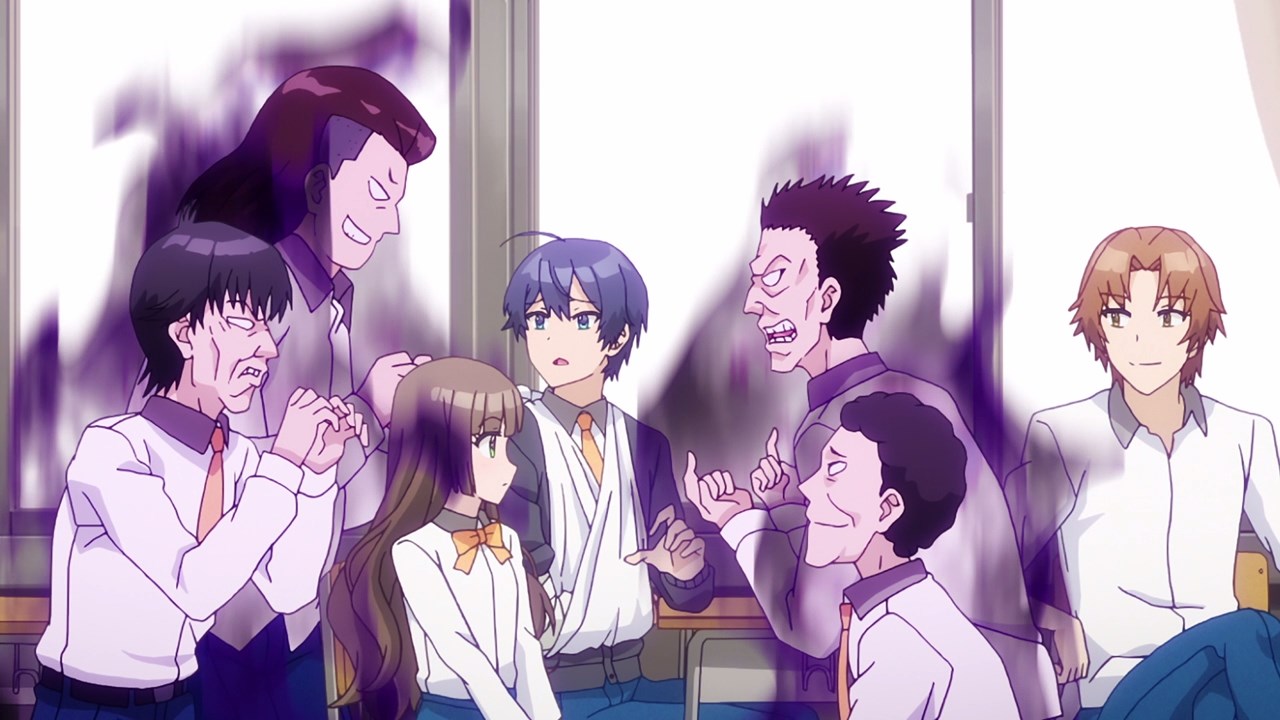 Now let’s move onto Hozumino High School where the boys are really jealous that Maria Momosaka, the transfer student, is getting clingy towards Sueharu Maru.

You know something, I fear that these boys might break Sueharu’s other arm. God, these people’s jealousy knows no bounds! 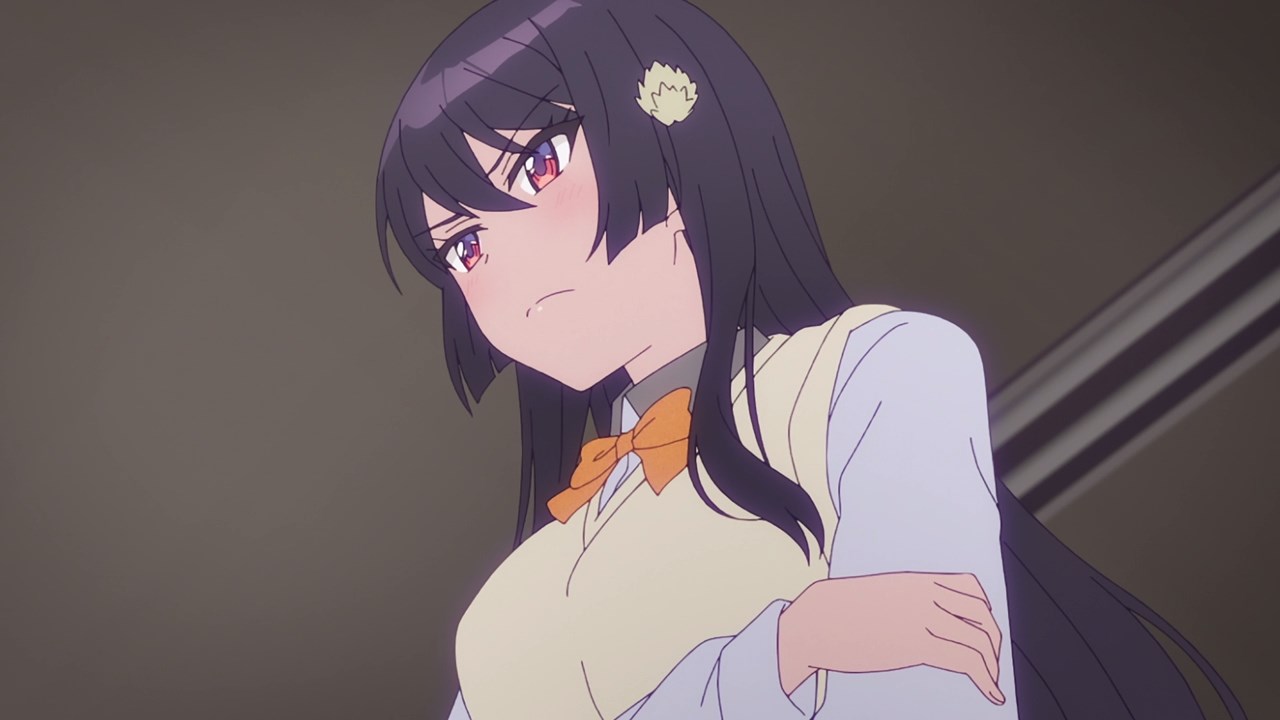 Oh yeah, here’s Shirokusa Kachi where she’s really angry towards Maria and those jealous boys for getting a bit closer to Sueharu. C’mon, he needs some breathing space. 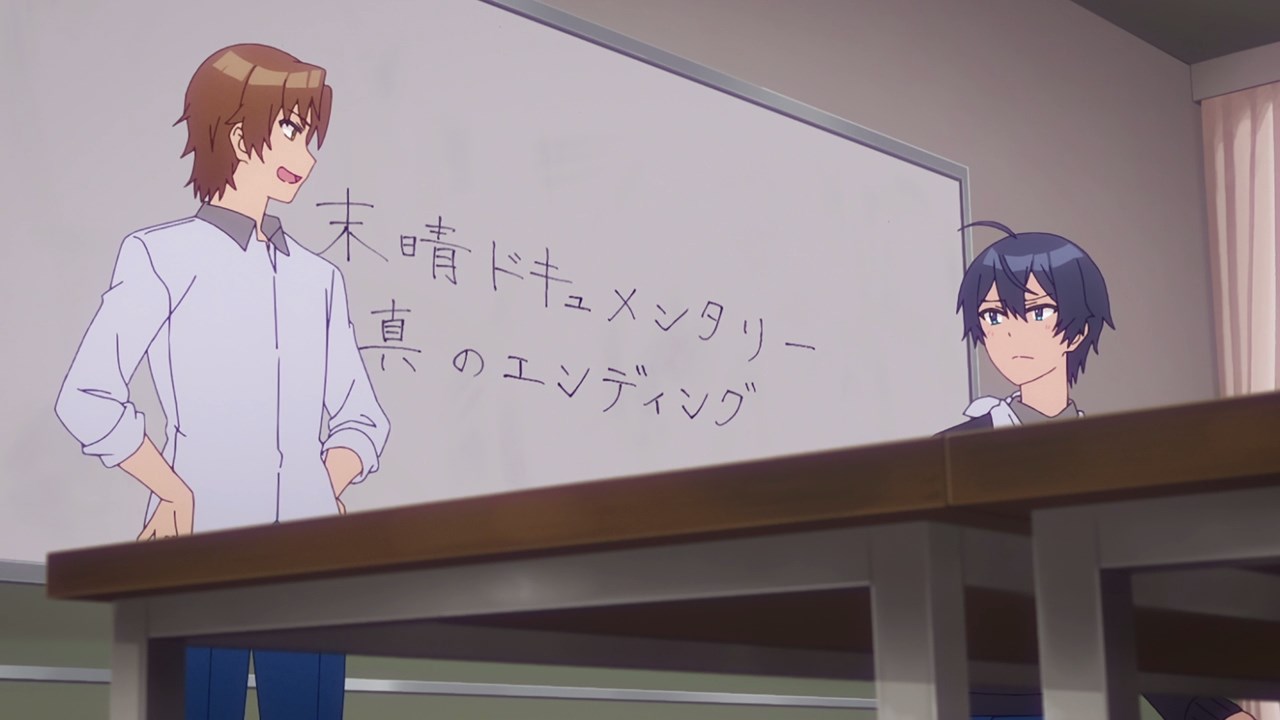 Moving onto the Ultramarine Alliance where Tetsuhiko Kai told everyone that a TV station is making a documentary about Sueharu Maru, particularly the period where he disappeared after the 2nd Season of Child Star ended.

Of course, Tetsuhiko bet that they’ll make a sensational documentary for profit against Sueharu’s wishes since he still can’t forget the day his mother died from a botched car accident scene. So, the alternative will be making a true ending to Child Star Season 2 or Child King as they would call it. 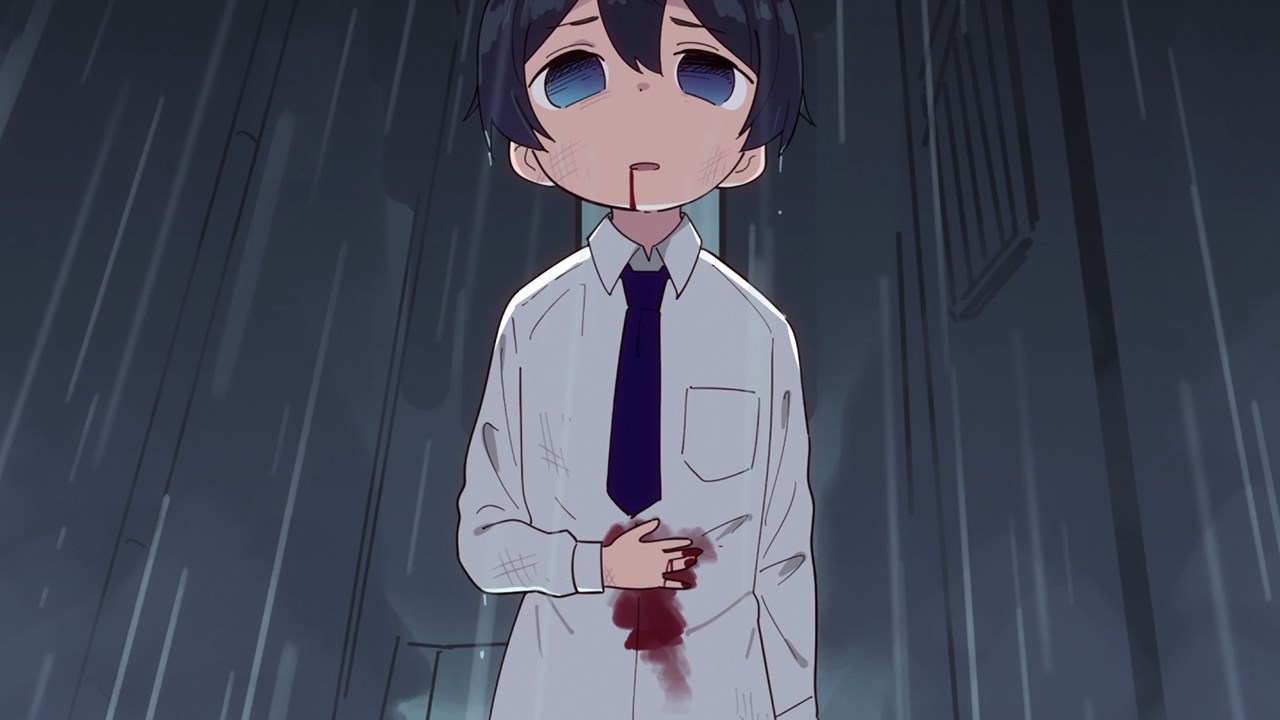 By the way, Child King is the story of a poor boy who lost his mother in a car accident, swore vengeance on everybody who killed his mom, got greedy, and pay the price. 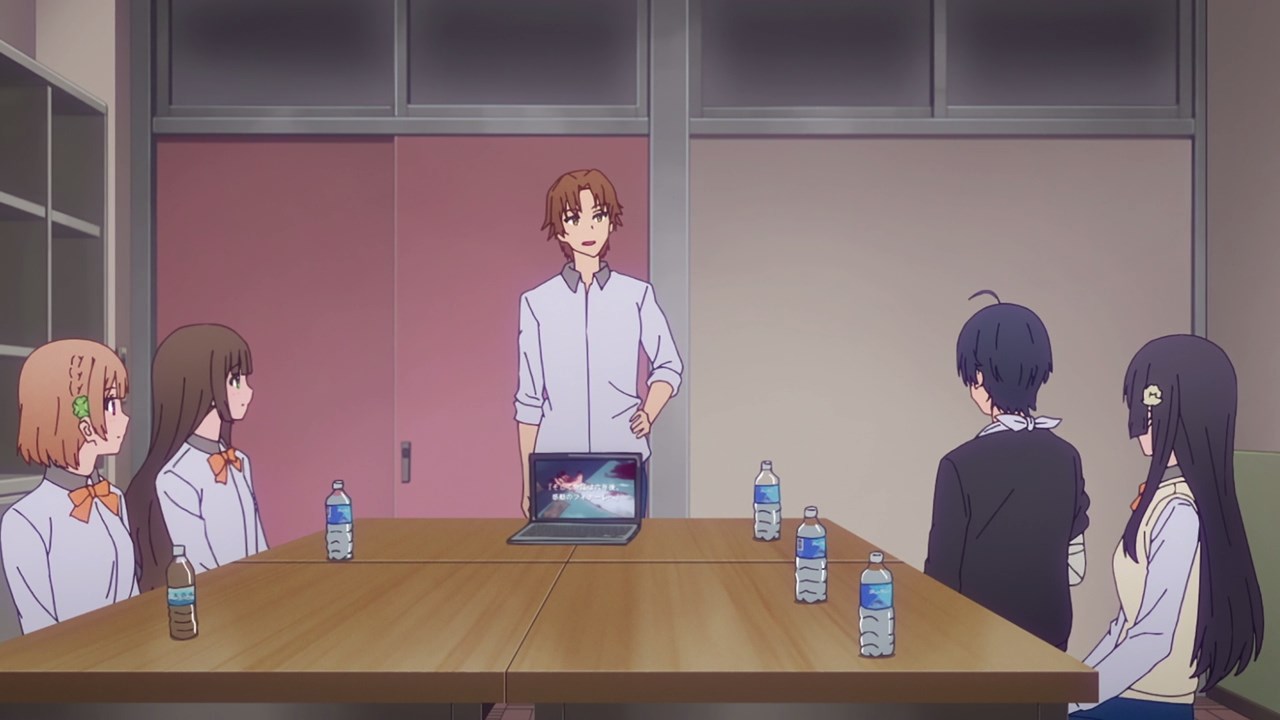 But 6 years has already passed since Child King ended, meaning that Tetsuhiko Kai will take the opportunity to make the true ending where a grown-up Sueharu Maru will play the main character again.

Still, I’m hoping that the Ultramarine Alliance will make a better ending for Child King so that it’ll give some closure on Sueharu’s dark history. 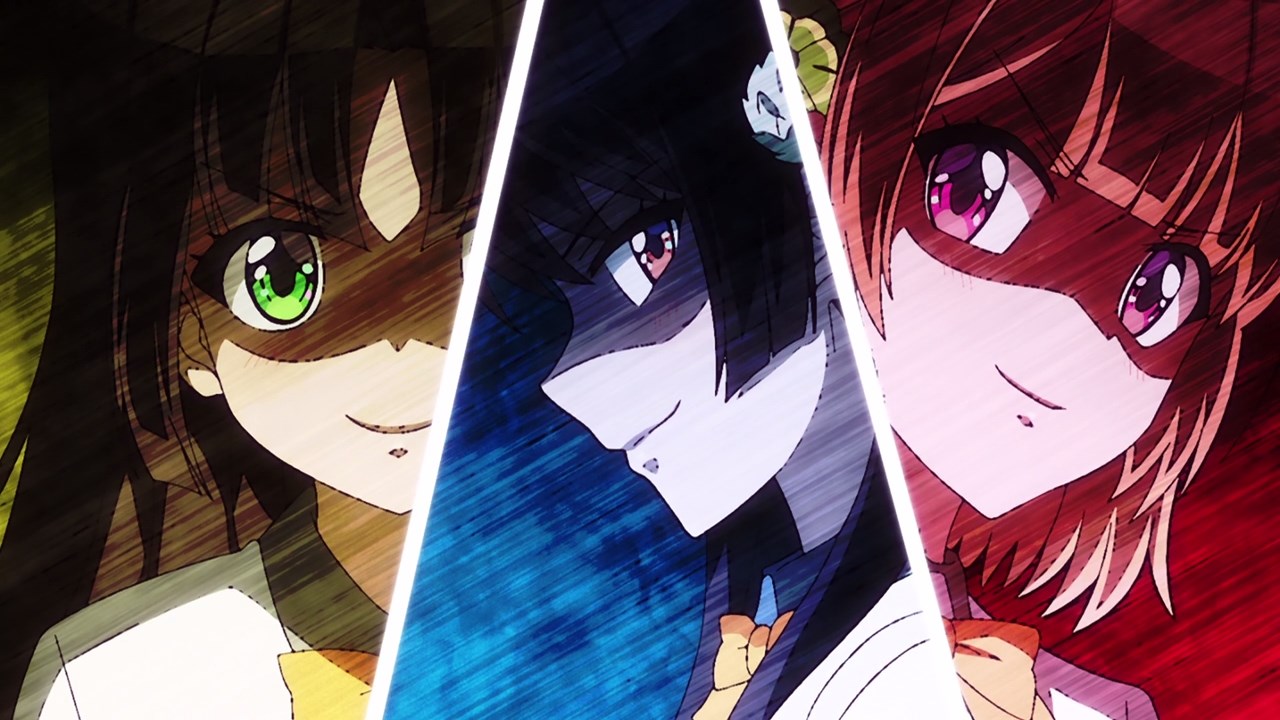 Then again, some of the girls are plotting something to not only destroy each other since they’re in love with Maru, but they might potentially derail Ultramarine’s plans for making the true ending.

Well everyone, I’ll see you next time and I hope that these 3 girls won’t derail the production!