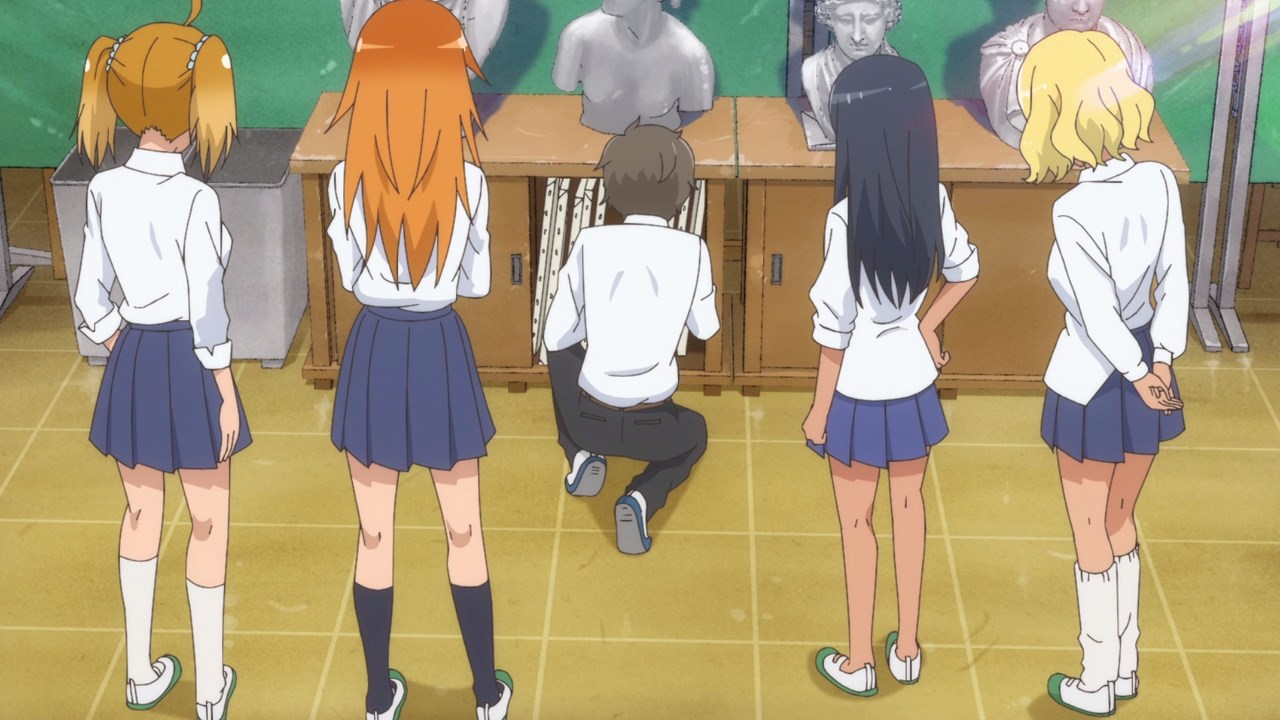 Oh yeah, our nameless protagonist is about to show one of the president’s works to Hayase Nagatoro and her friends.

Anyways, here’s one of the president’s famous works, a self-portrait of herself where I have to say that she has a nice figure! Gotta give props to the club president for taking a selfie and paint it. 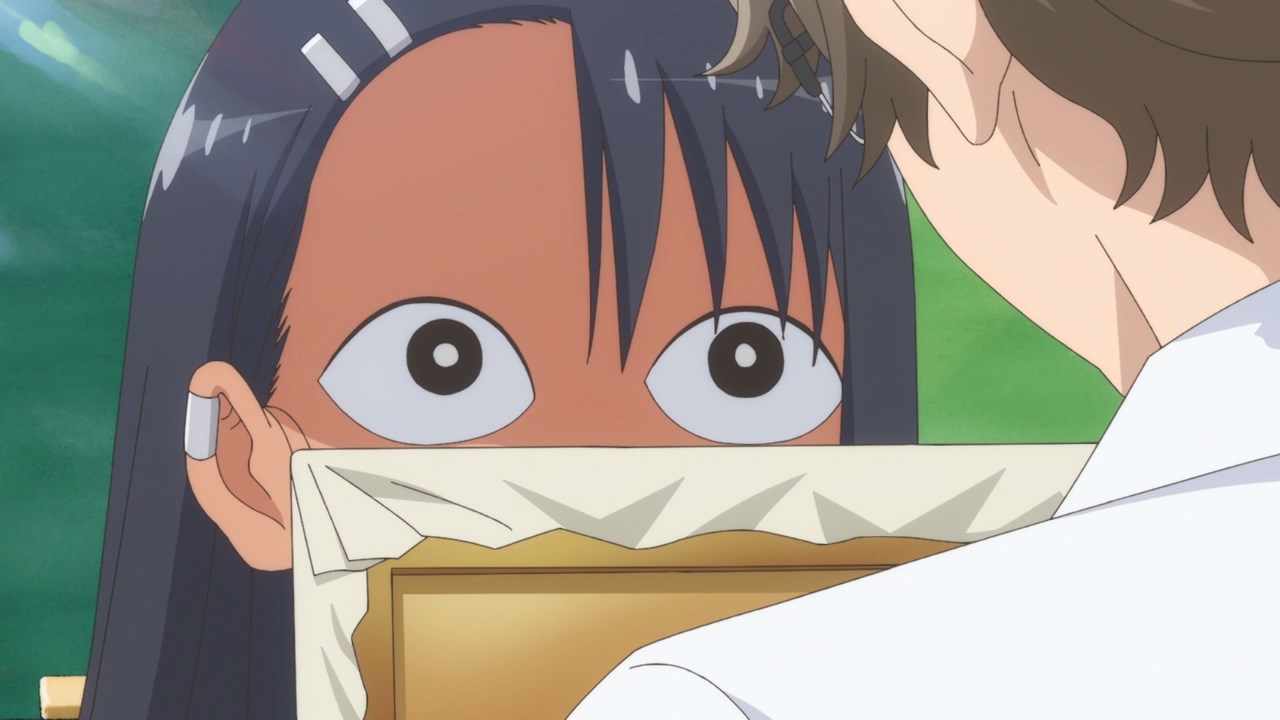 Then again, there’s Nagatoro where she’s not freakin’ amused towards the president’s self-portrait. You may say that it’s lewd, but it’s still art! 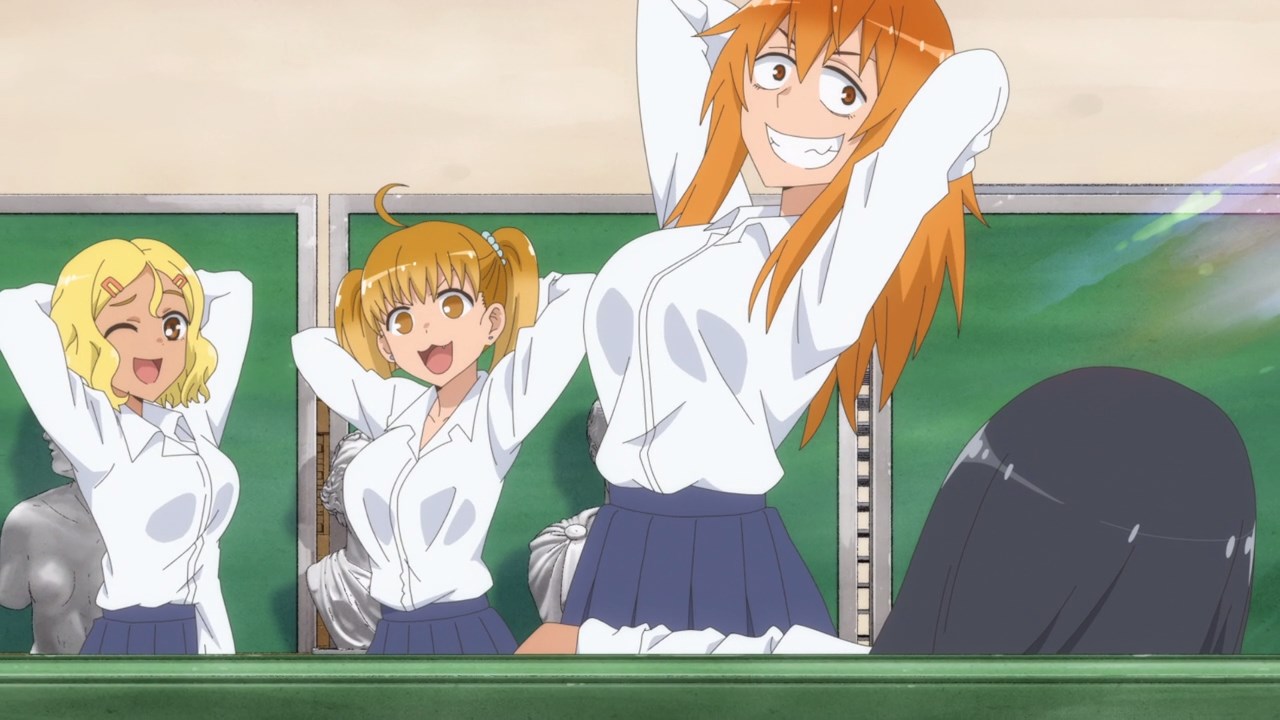 Of course, the problem is that the art club president is well-stacked compared to Hayase Nagatoro. So much that Nagatoro’s friends mocked her small tits.

C’mon, at least Nagatoro-san has tanned skin in which some people has a fetish for it.

In any case, looks like Hayase Nagatoro volunteered to become a model, although Gamo-chan still mocks Hayacchi as she gropes her tits. There’s no contest when it comes to bust size!

Then again, Mr. Sempai declined Nagatoro’s help as he’ll have to deal with the club president on his own. Are you really sure that you don’t want to see Nagatoro’s naked body?

But yes, Nagatoro-san is really disappointed that her wimpy upperclassman rejected her assistance.

Also, she ran away while wearing a bath tower. Hello, would it be better if you wear some clothes first!?

Now then, here’s the club president where she’s wearing nothing but her bath towel, much to Mr. Sempai’s surprise ’cause he’s embarrassed to see the president’s massive tits.

Anyways, the club president check on Sempai’s work and told him that there’s no way he’ll win the contest. C’mon, he’s just painting objects that are arranged tidily. 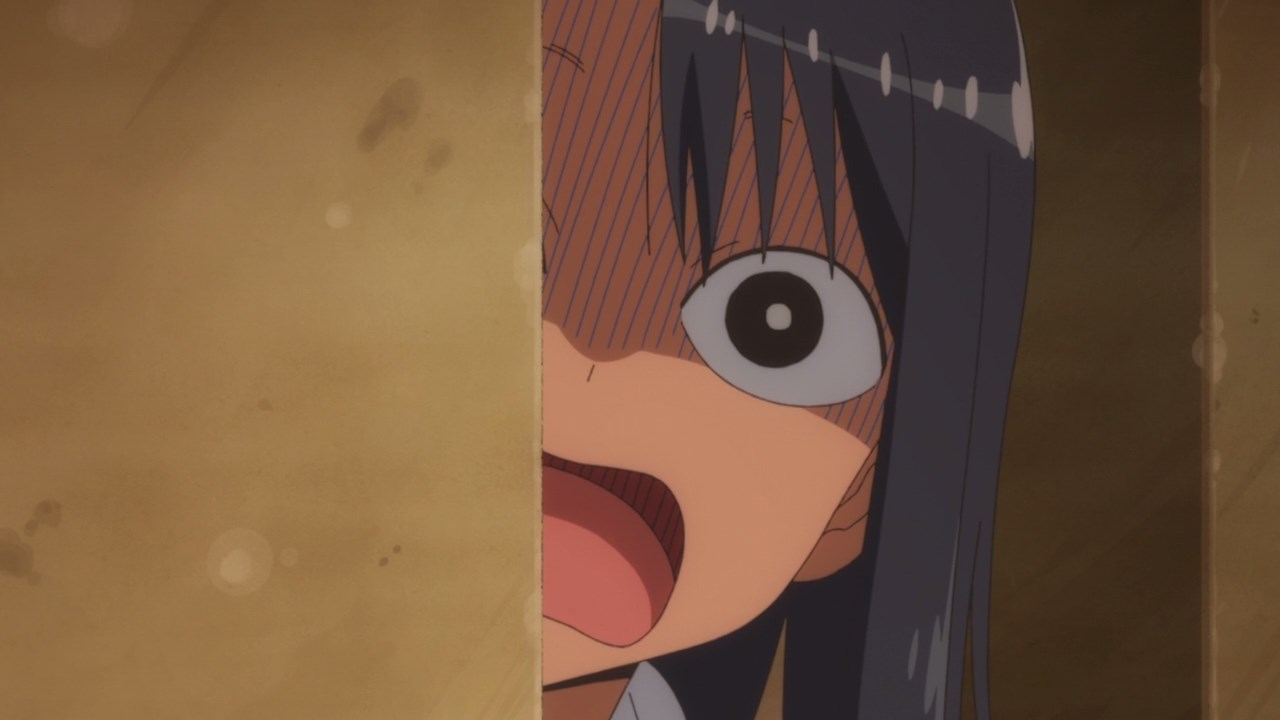 Also, here’s Nagatoro-san where her eyes are filled with jealousy upon seeing the nameless upperclassman and the club president, especially when she’s covered by a bath towel. 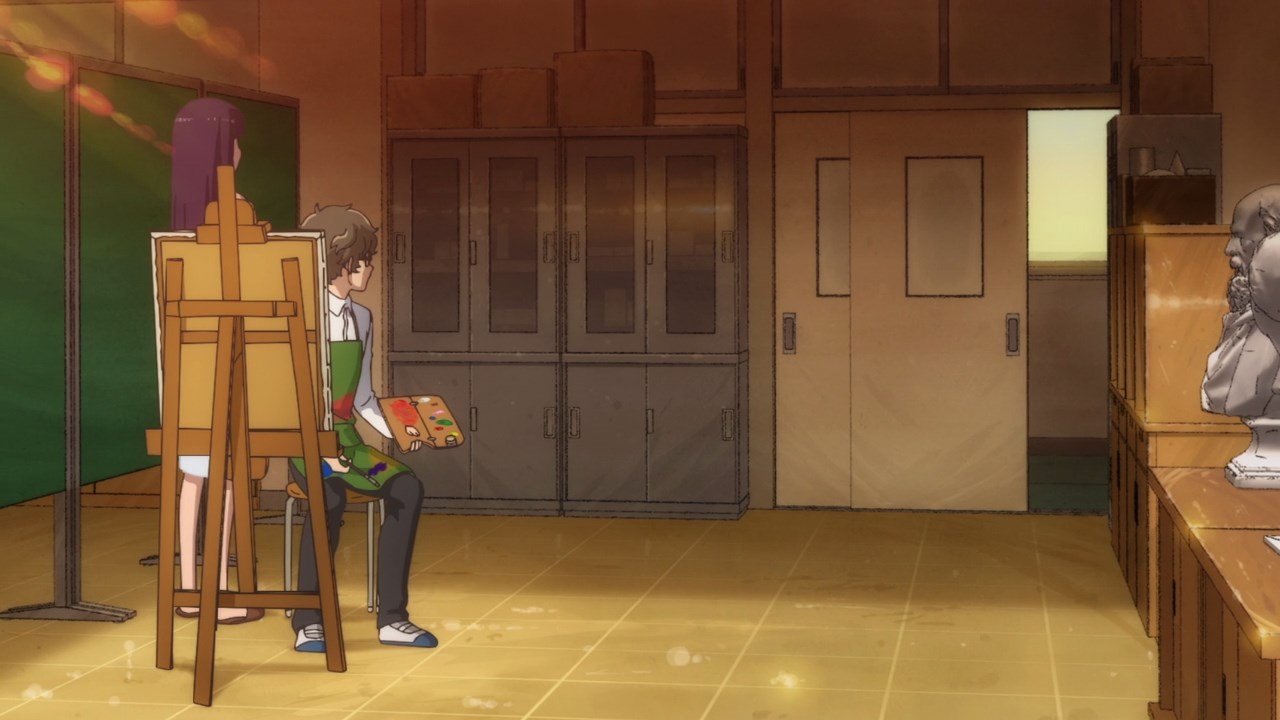 And so, Hayase Nagatoro left without saying a word. She’s either conscious about her bust size or that Nagatoro-san hates Sempai for hanging out with the club president.

Speaking of the club president, she told her club member to find Nagatoro-san as she’s the main ingredient to his success. Not sure if her presence would win the contest but Sempai will take that. 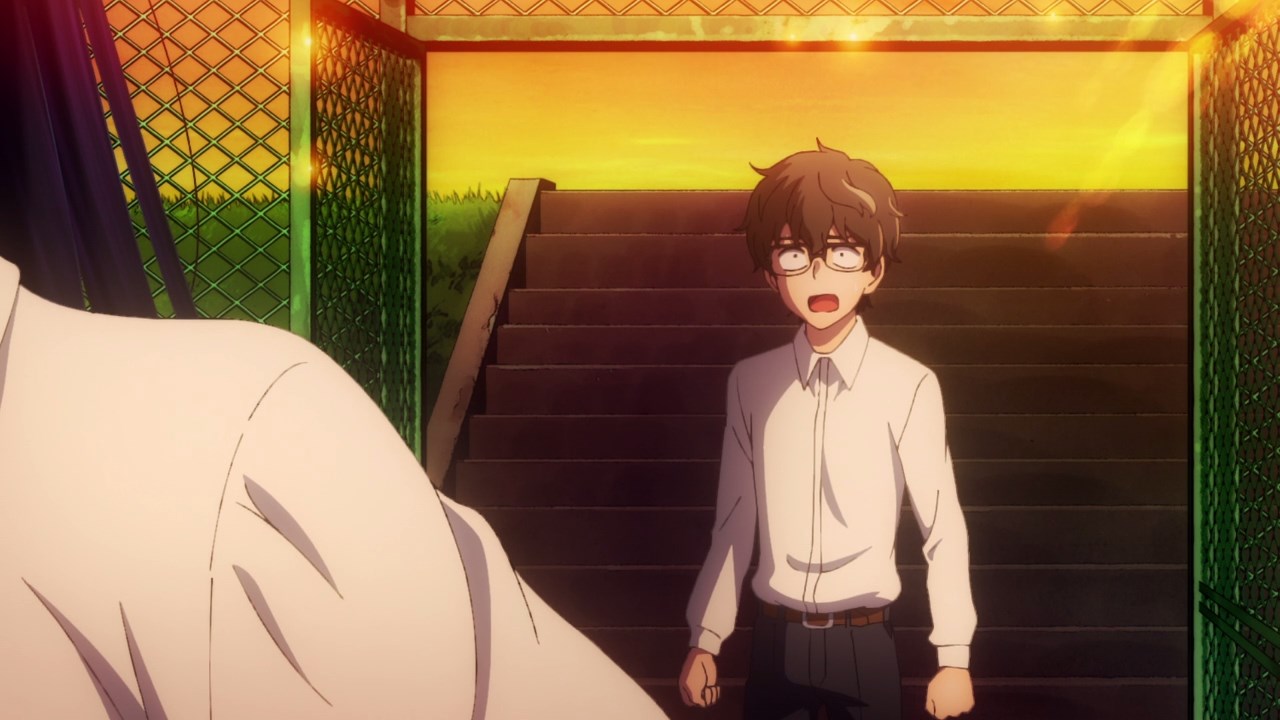 Now then, looks like Mr. Sempai managed to catch Hayase Nagatoro as he asks her to become his model. Of course, she doubt his answer since Sempai is lame as heck! 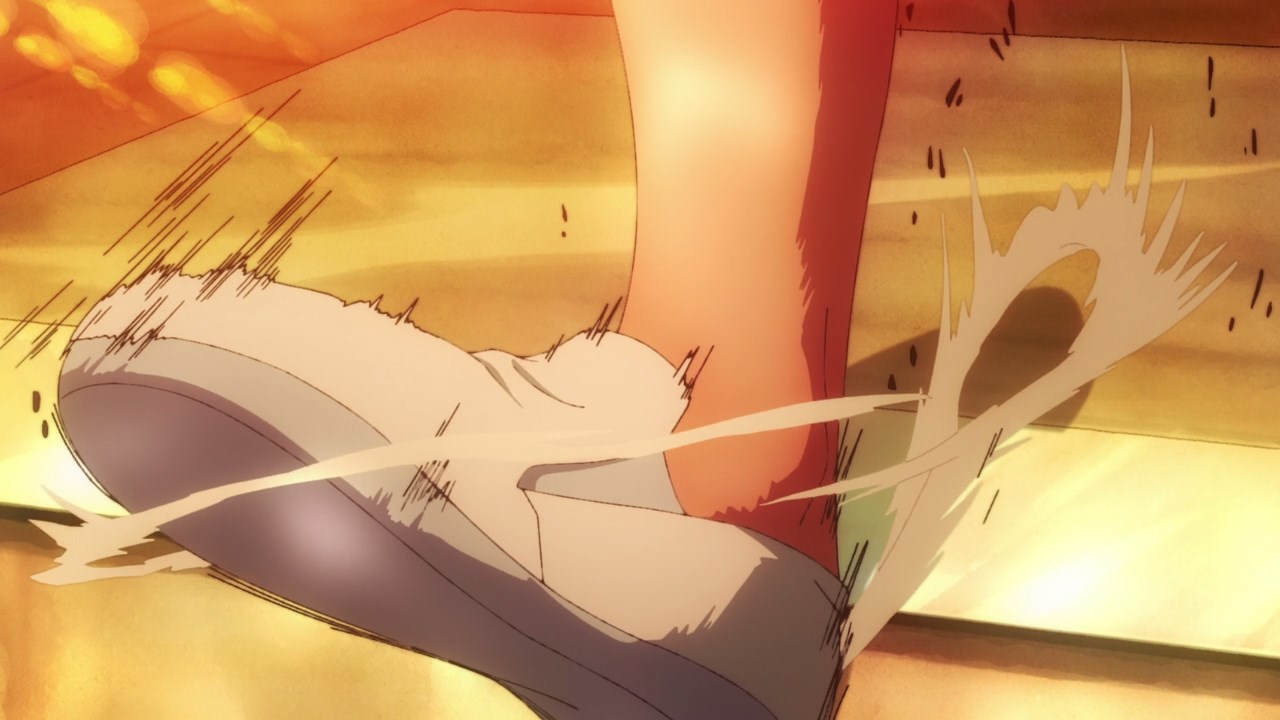 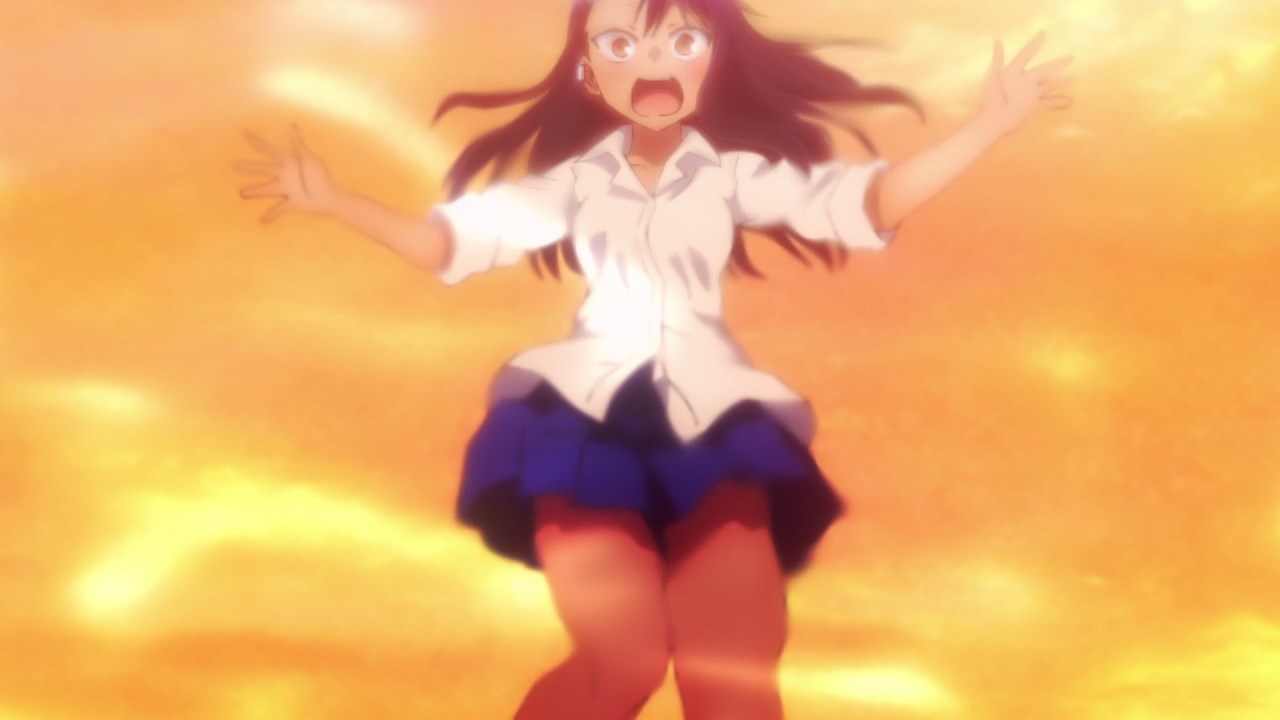 That’s until Nagatoro-san slipped and she’s about to fall towards the pool. It would be bad if her clothes got wet. 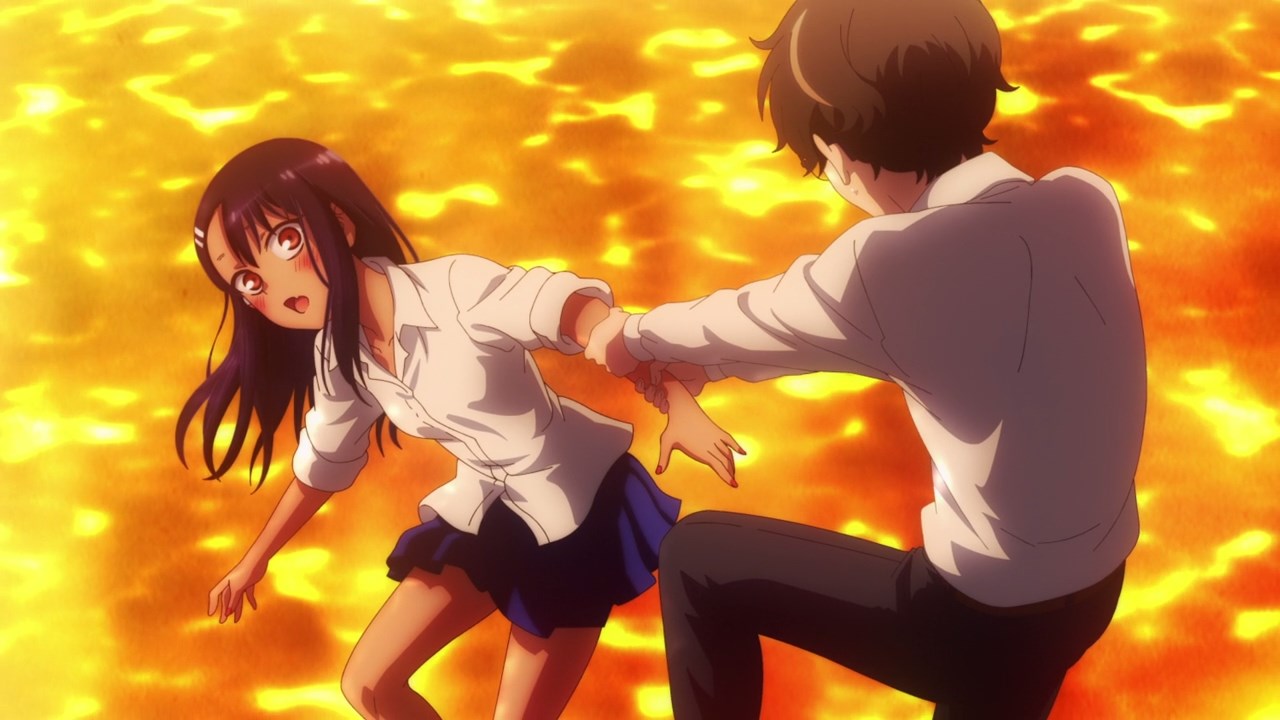 Luckily, Mr. Sempai decides to man up and saves Nagatoro-san as he still insists on making her as a model for the upcoming art contest. 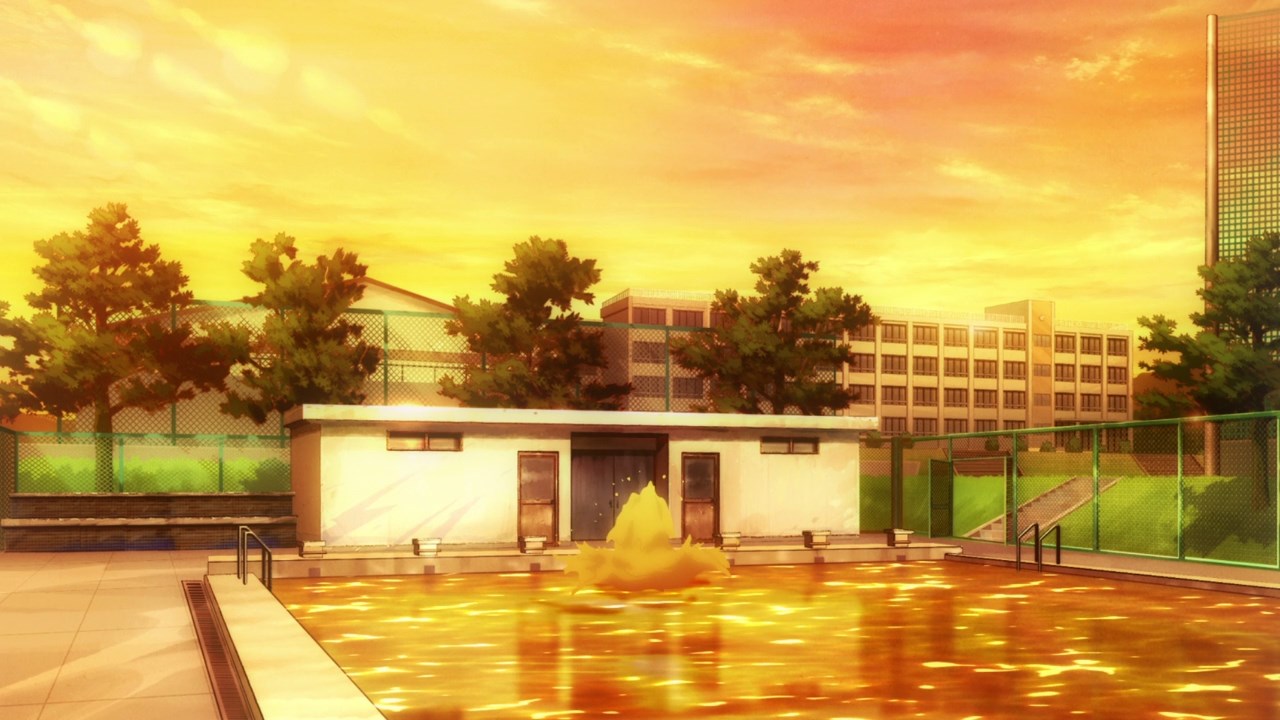 Sadly, both Mr. Sempai and Nagatoro-san fell down to the pool, although I have a feeling that the wimpy protagonist might sink and get drowned because he doesn’t know how to swim. 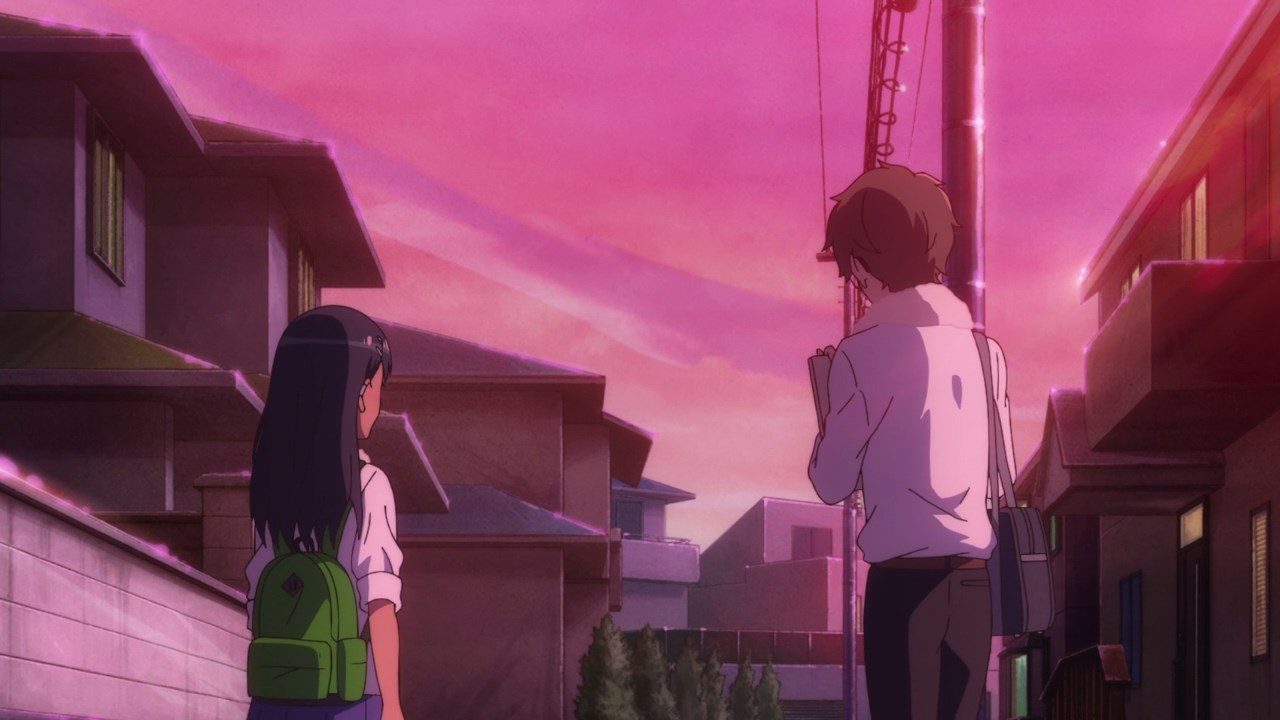 Luckily, the nameless protagonist is alive as I bet that Nagatoro-san saved him from being drowned. 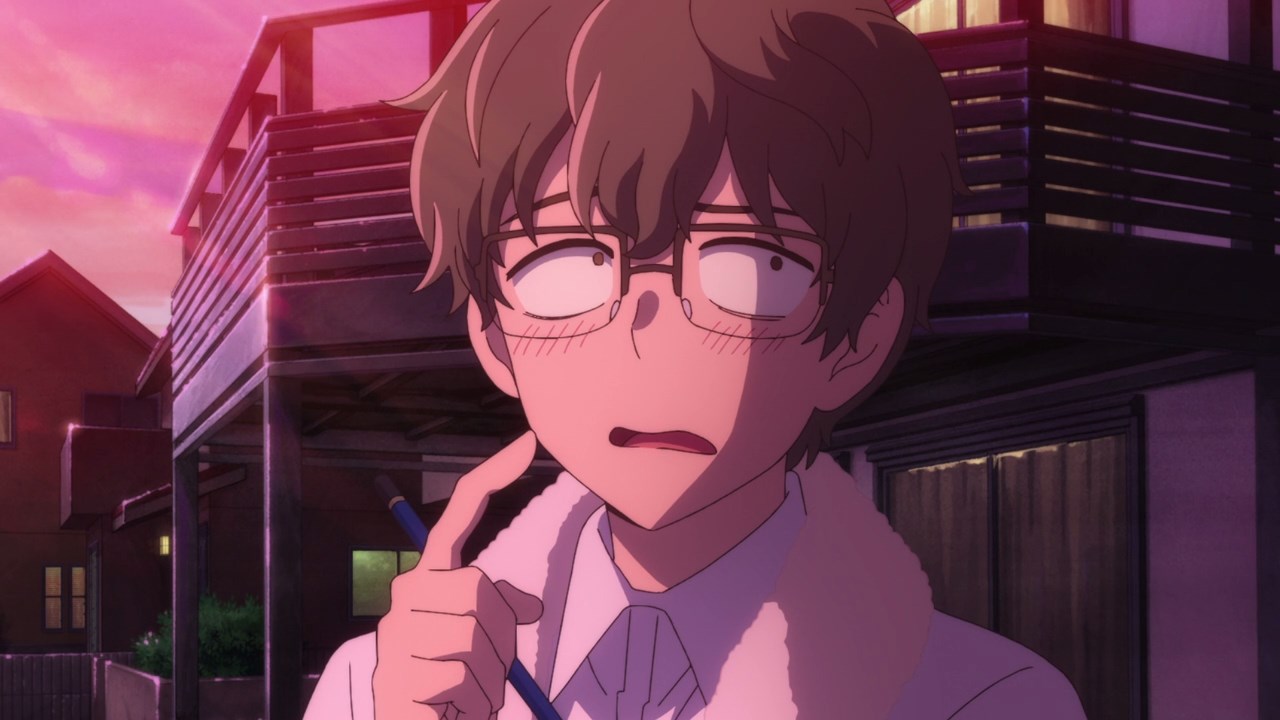 Speaking of Mr. Sempai, he told Nagatoro that she’s cute. Oh I hope that what you said to her is true and not a bluff. 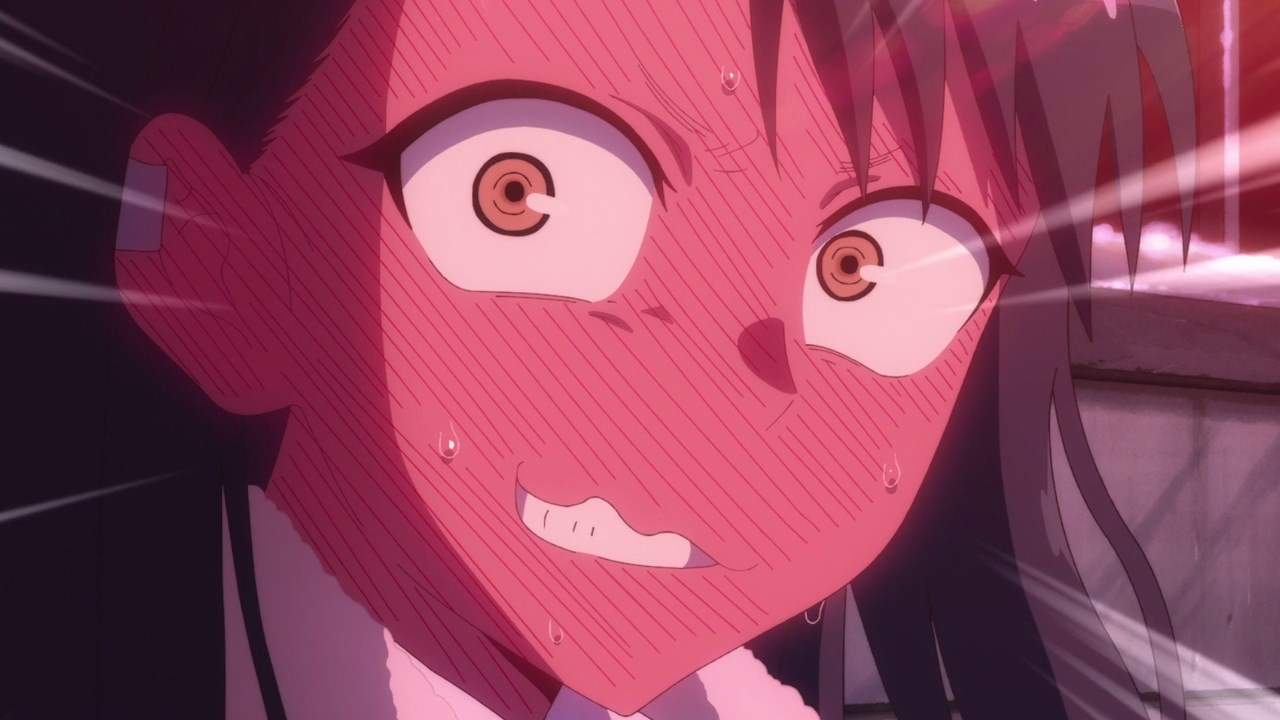 In any case, looks like Hayase Nagatoro went from being a bully into a cutie, although I think Nagatoro-san will have to earnestly help Sempai if they want to save the art club. 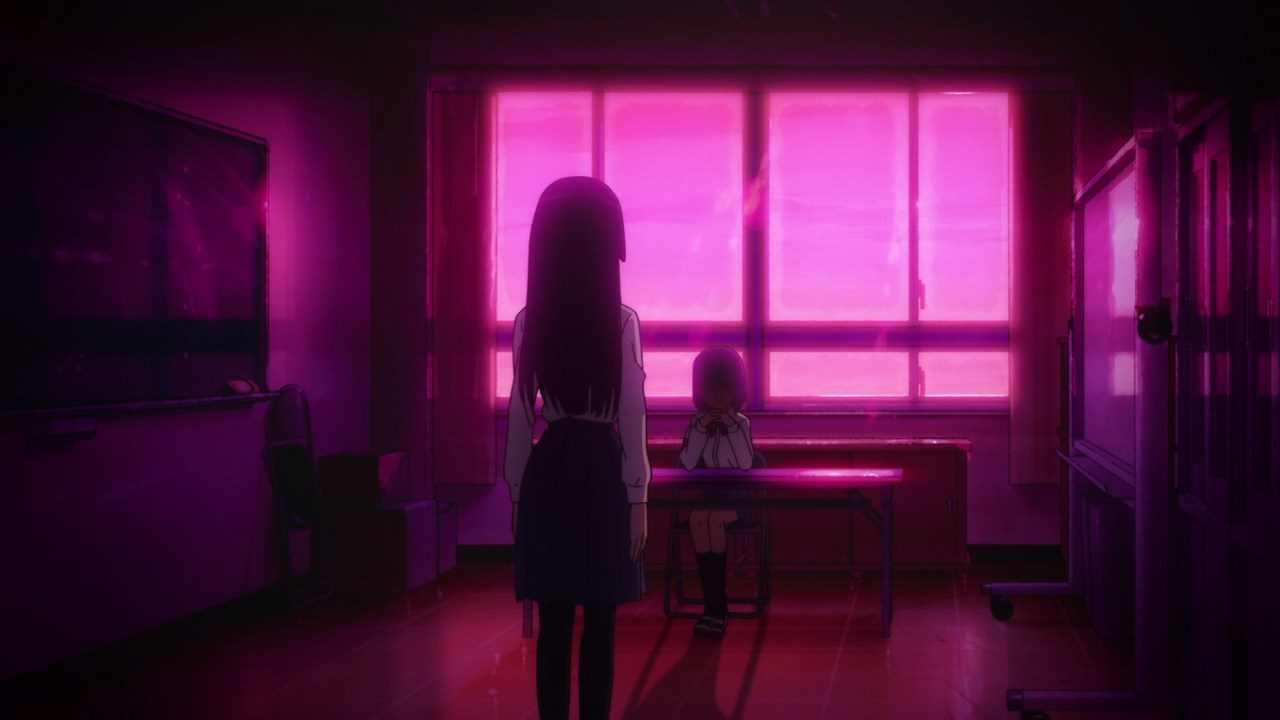 Unfortunately, time is running out as the student council might proceed on closing the club for good. Well then, looks like Mr. Sempai will have to win on the final episode!