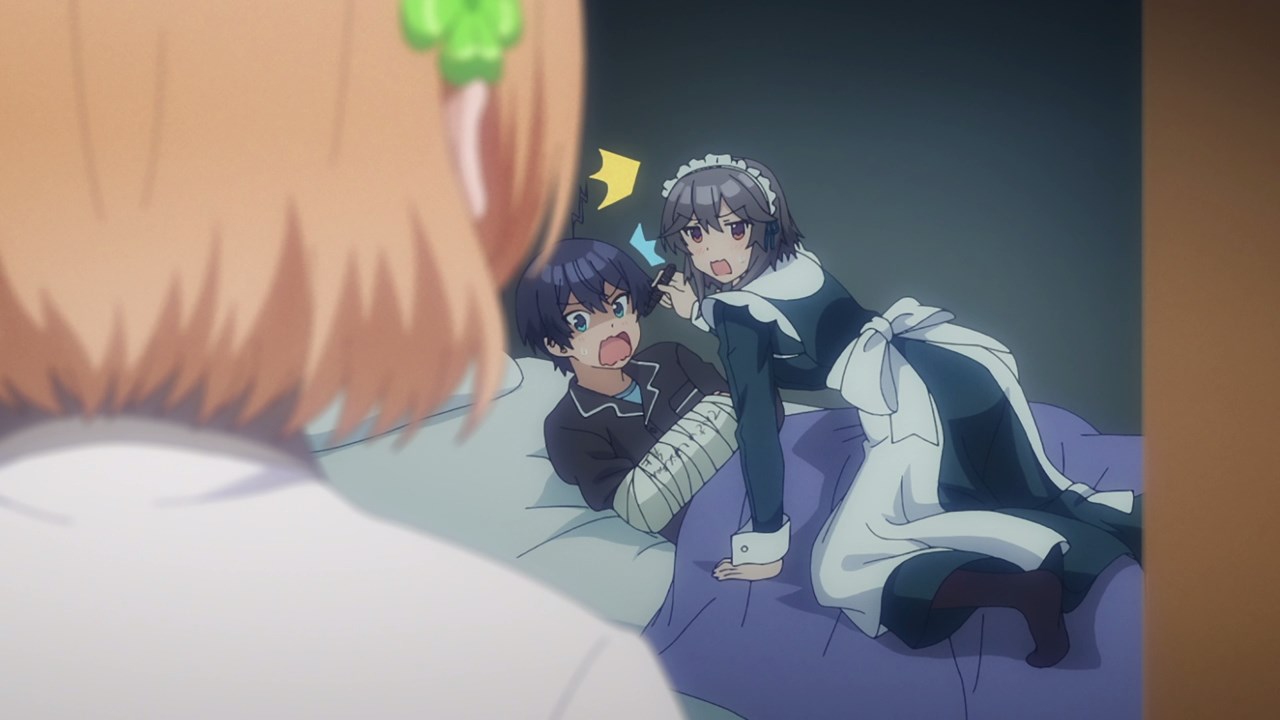 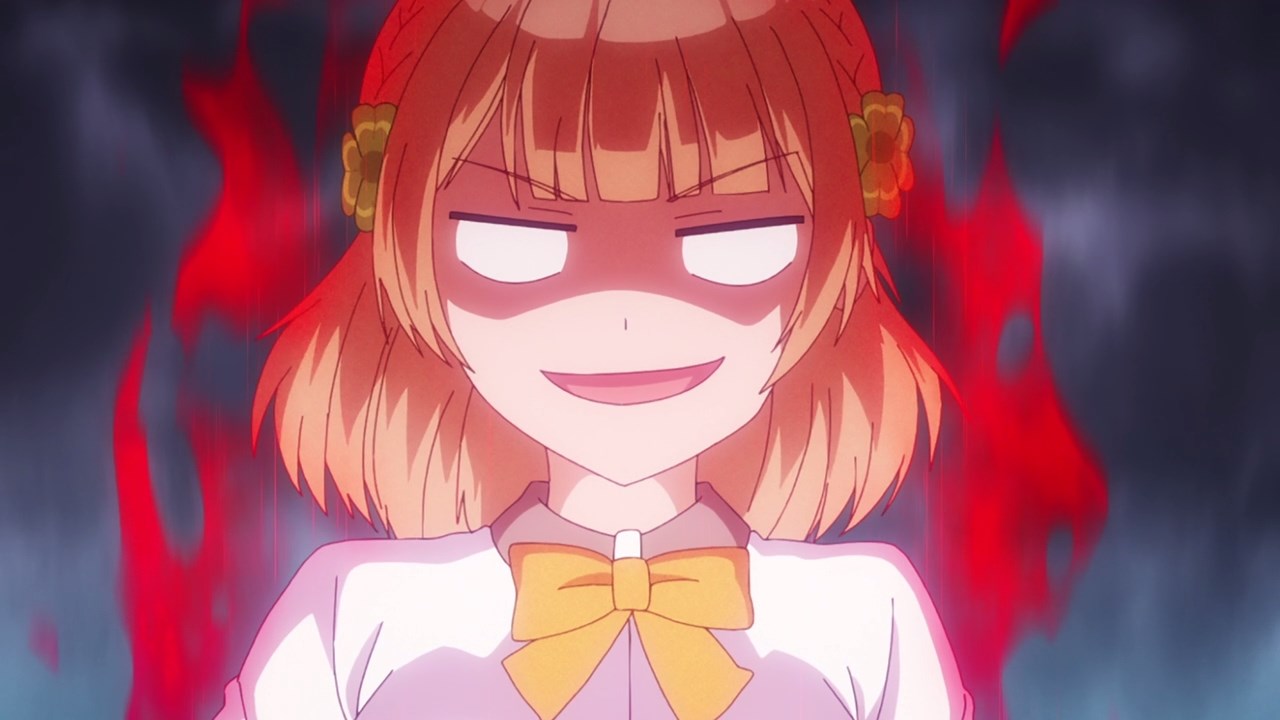 And really, she’s very angry that another girl is making a move on her childhood friend. I hope Shion didn’t break Sueharu’s right arm. 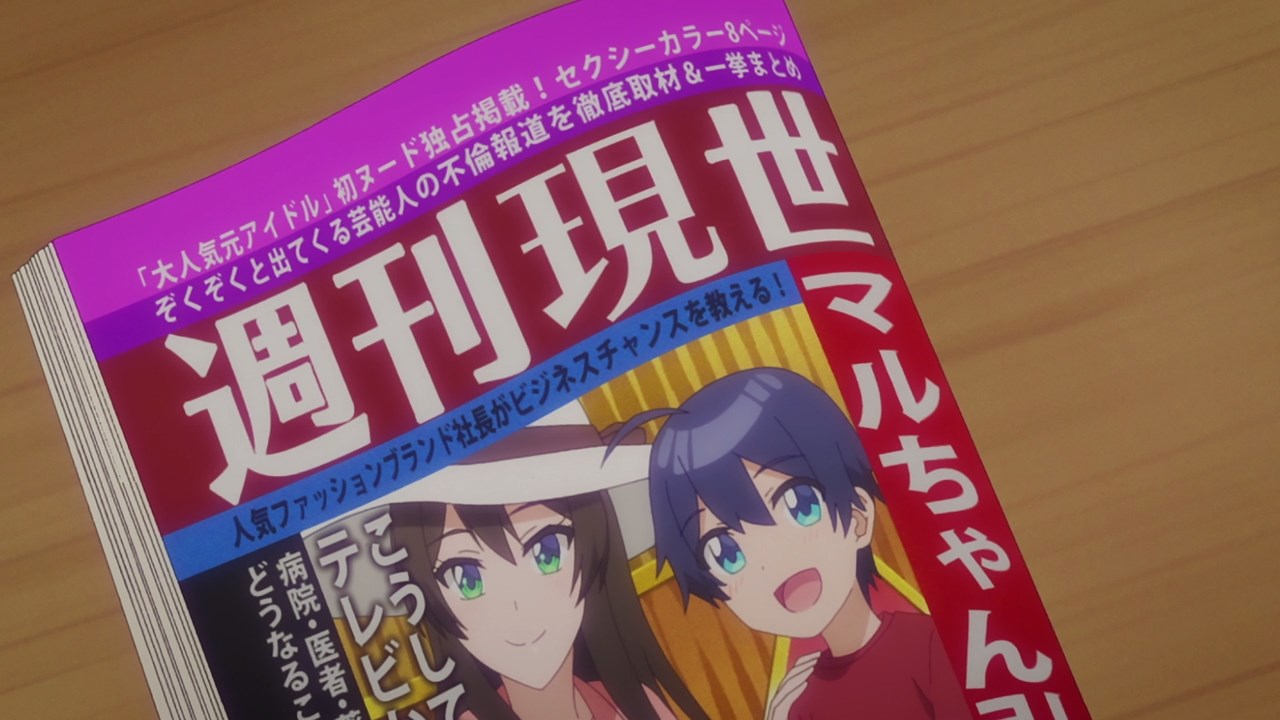 Now then, let’s move onto something serious as various articles about Sueharu’s past, including the death of his mother, have popped up into newspapers and magazines. Okay, why would someone do that? 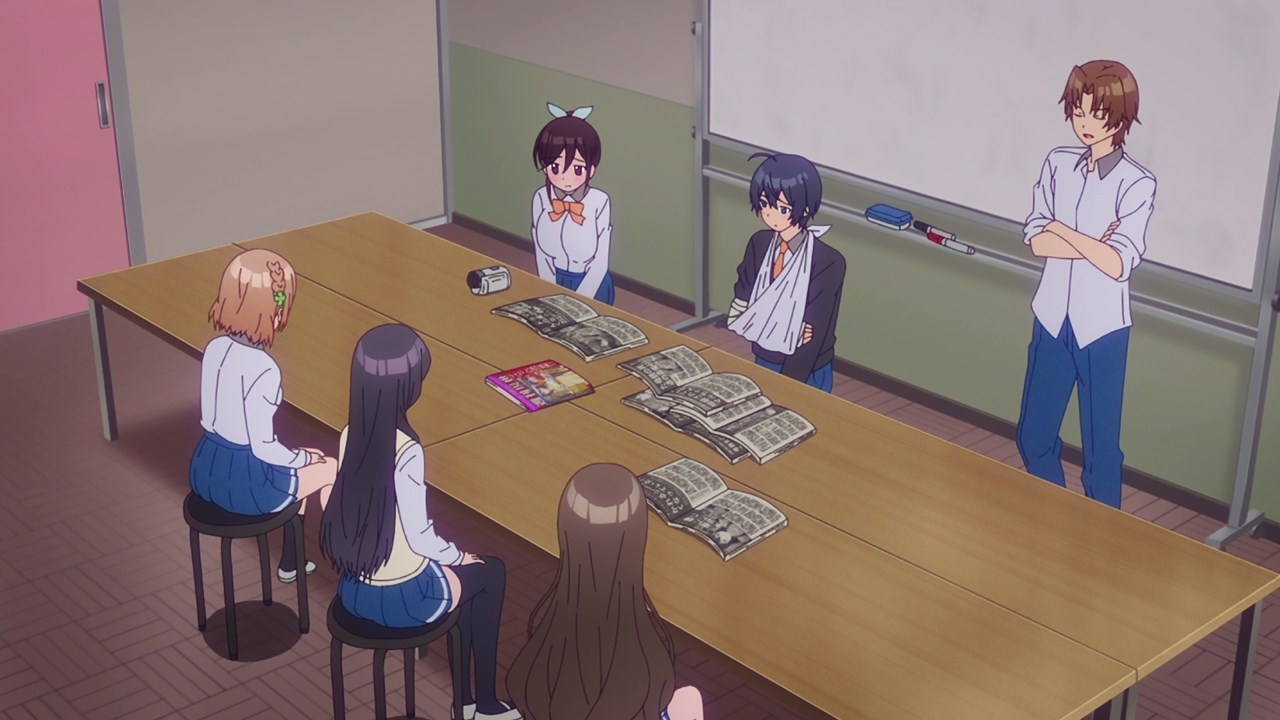 Anyways, Tetsuhiko Kai suspects that his asshole father Shun Hardy is the one who spread the news about Sueharu’s past. Sure that the CEO wants to spite on Sueharu Maru, but Shun wants to gain more profit on publishing his tragic past.

Of course, it’ll be hard for Tetsuhiko to shut most of the publication down so he has a counter-plan for it. 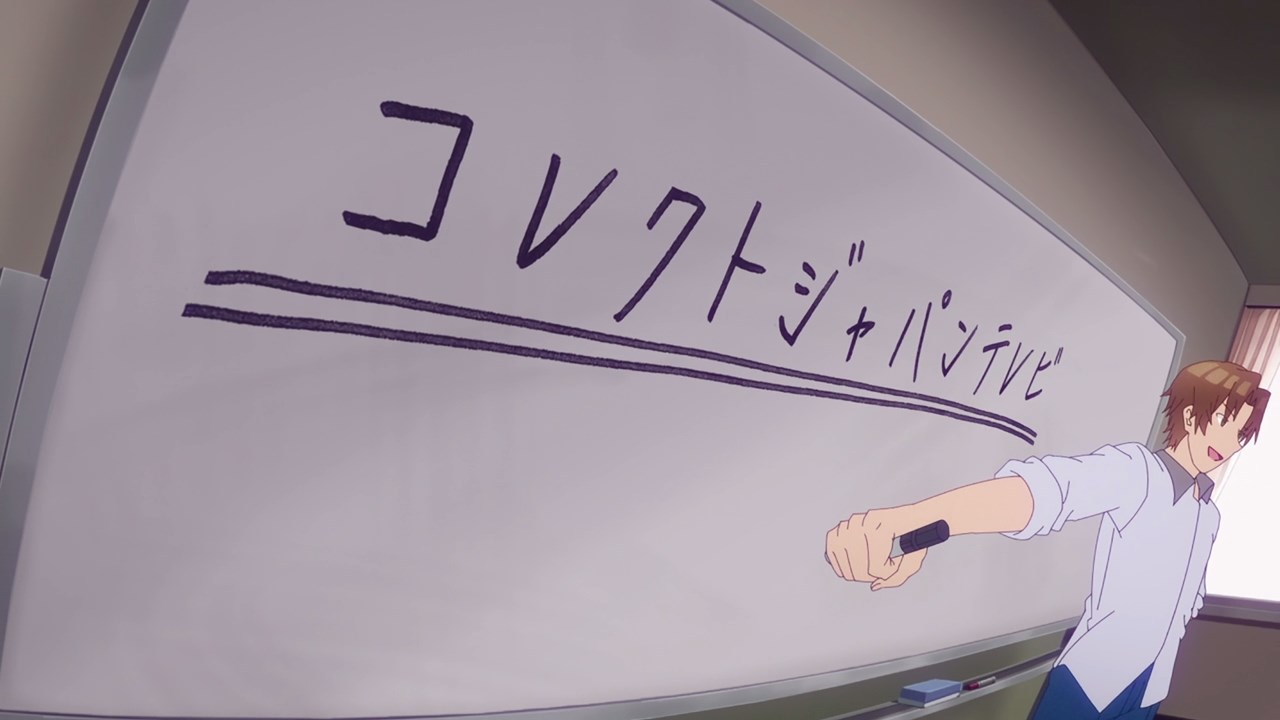 And that’s creating their own documentary about Maru’s past in addition to creating the true ending of Child King.

Oh yeah, Tetsuhiko Kai struck a deal with Collect Japan TV, a streaming service where it features various Japanese shows. Since Collect Japan TV is streaming Child King, it’s the perfect opportunity to show both the documentary and the true ending. 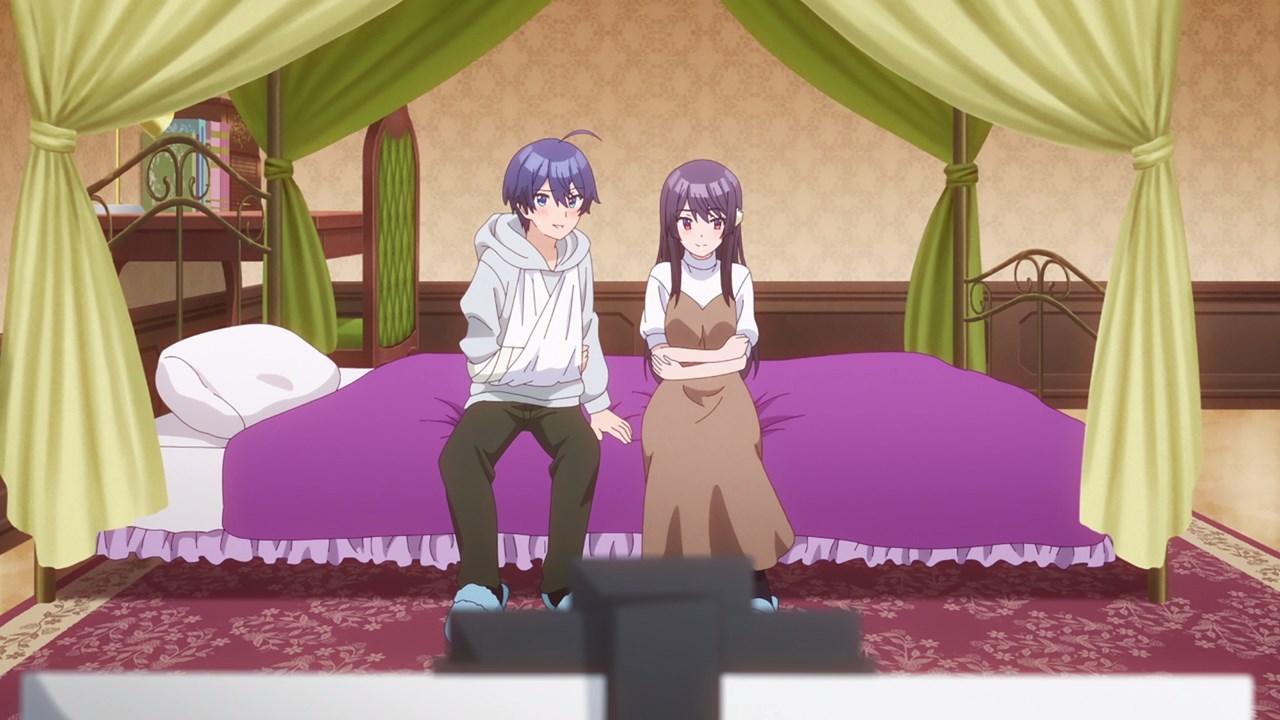 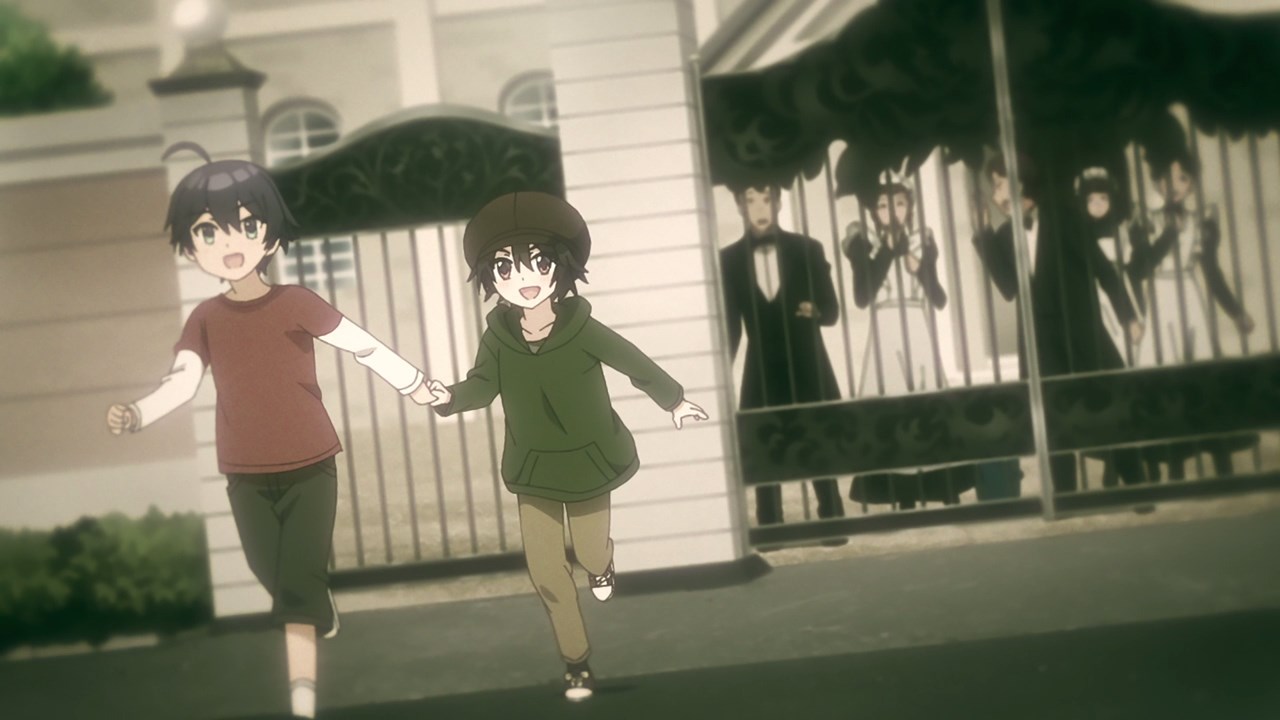 Anyways, there was a time where Sueharu took Shirokusa outside to see the Tokyo Tower.

While they didn’t go there, Shiro’s life was changed thanks to Sueharu where he wants to explore the world no matter what danger he’ll face. 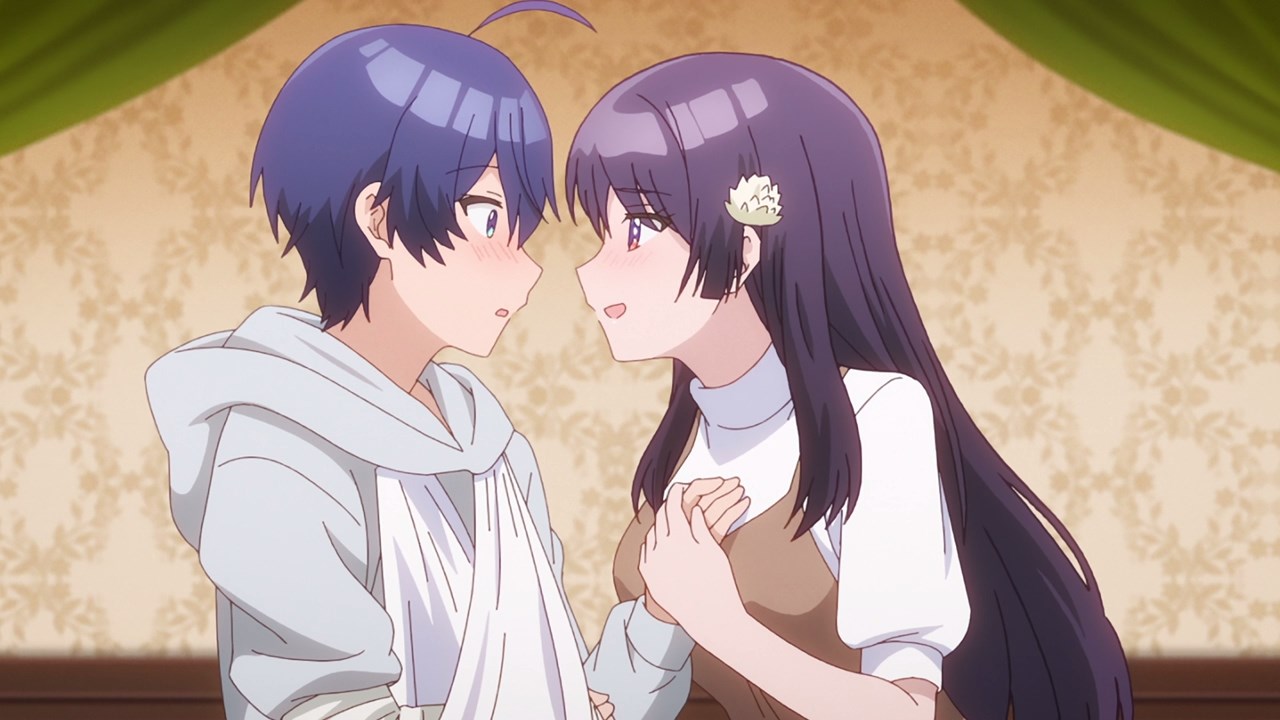 In any case, Shirokusa Kachi is happy to meet Sueharu Maru again after he disappeared 6 years ago. After all, Sueharu is her hero.

Of course, they don’t want to talk about the past most of the time as Sueharu wants to go to the Tokyo Tower together with Shirokusa. And this time, they succeeded on going there. 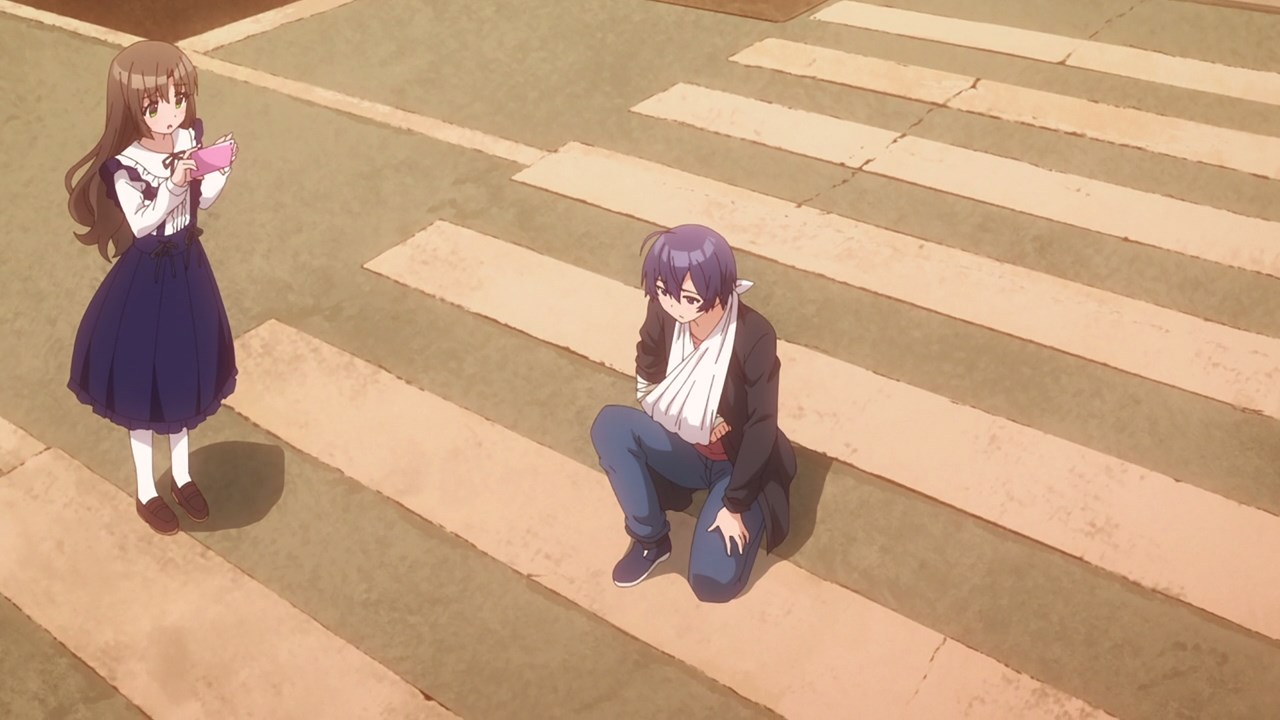 Now let’s move onto Maria Momosaka where she took Sueharu to the spot where his mother died from a botched stunt.

While it’s a tragic event in which Sueharu is still traumatized to this day, it appears that Maria has some memories of his mother. 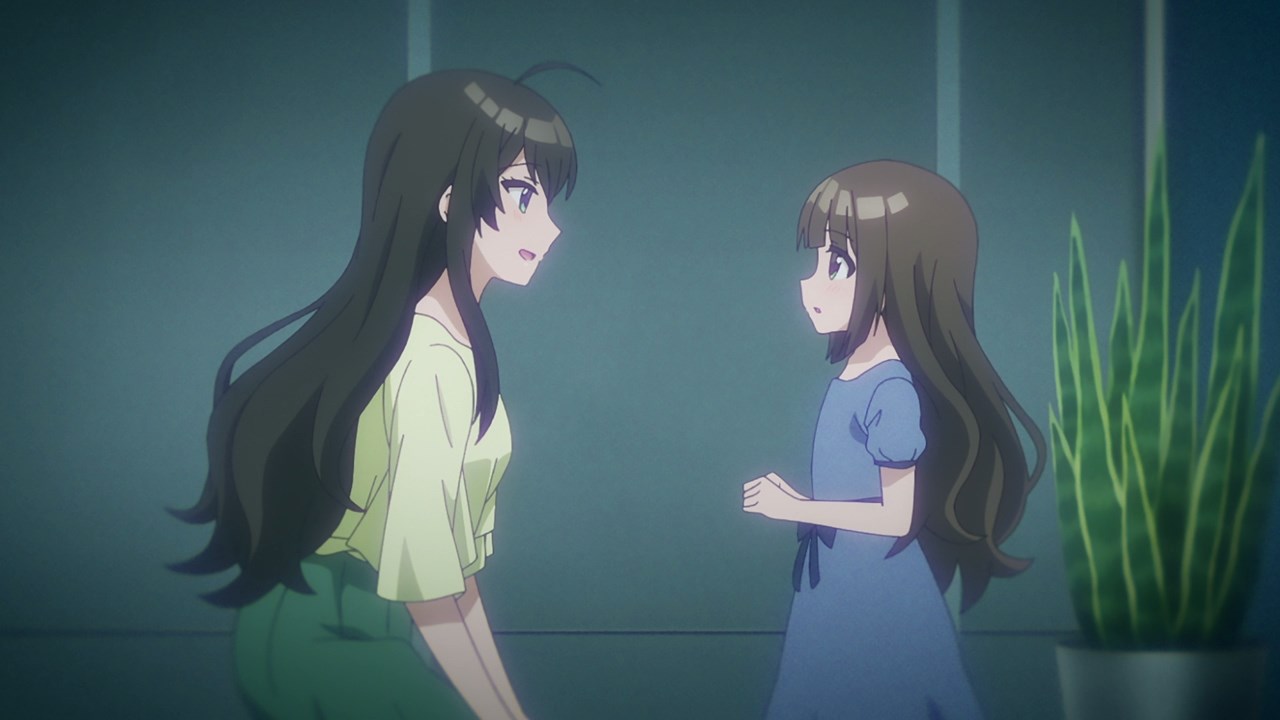 You see, Sueharu’s mother told Momosaka about her son’s favorite food and how to make one. Unfortunately, that’s the only time Maria talked to Sueharu’s mother as she died during the filming of the 1st episode. 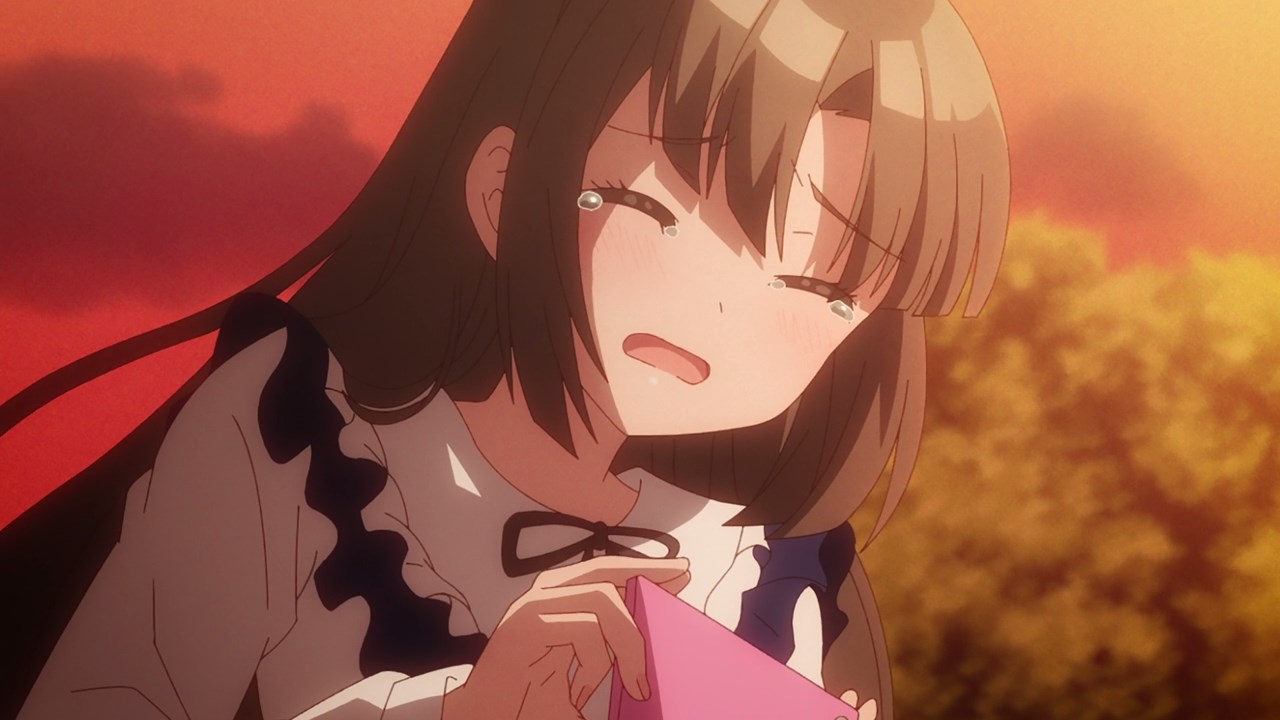 For Maria Momosaka, she felt sorry for herself that despite having feelings for Sueharu, Maria should’ve know more about his family, especially his mother where Maria wants to befriend her. 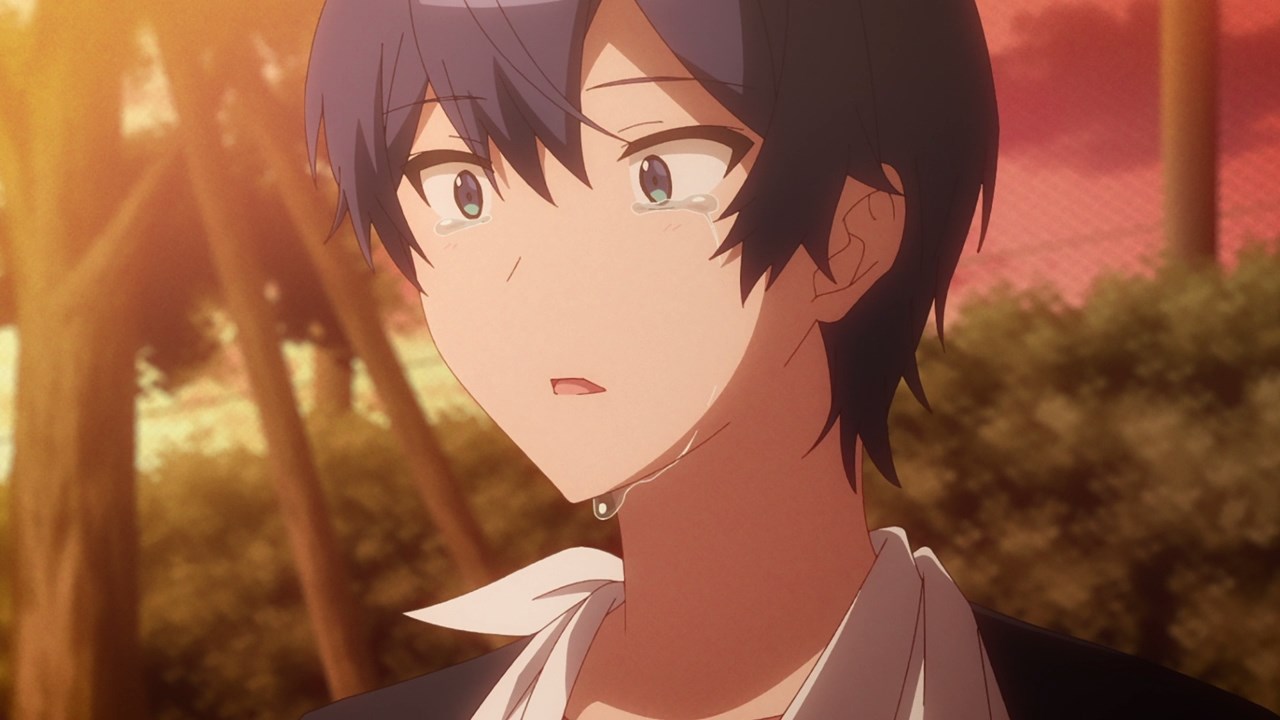 As for Sueharu Maru, it appears that he’s finally overcoming his trauma as Sueharu sheds tears. I have to say that he really missed his mom. 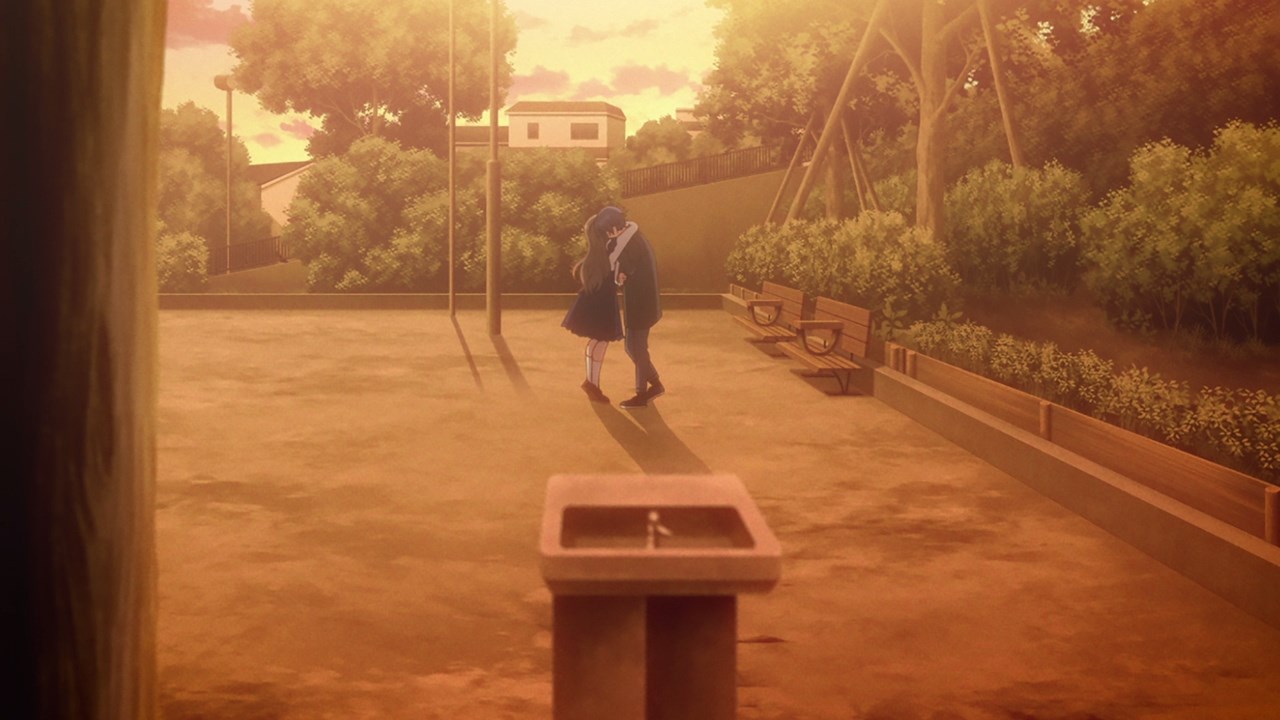 But that’s about it for this episode and it seems that their documentary about Sueharu Maru is going smoothly. Tragic as you may say, but it’s an important step to not only counter Shun Hardy’s sensational half-truths but also put a closure to Sueharu’s past.

Of course, the only thing I’m worried about is Kuroha Shida where she might screw it up on the next episode. God, I hope she won’t derail the documentary.