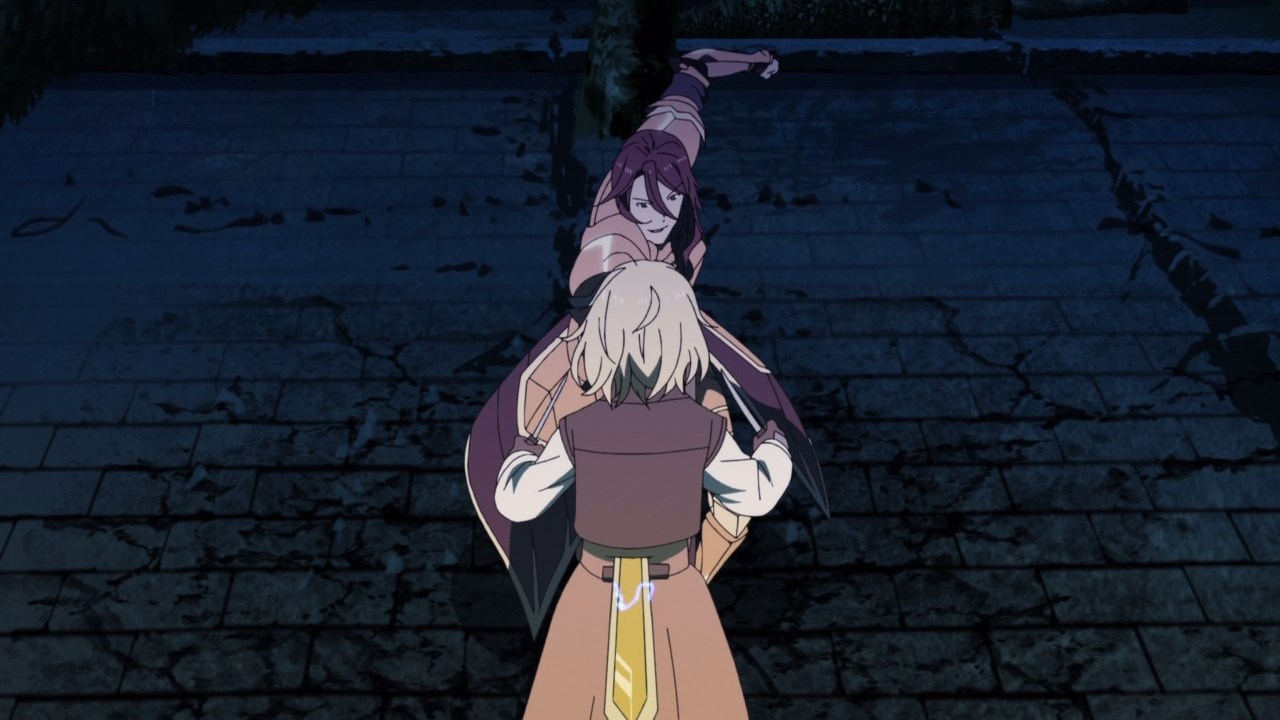 Well, this situation turned from bad to worse as Alicia is killed by Captain Tesla. Dammit, the apple-peeling assassin couldn’t beat the captain of the City Guards! 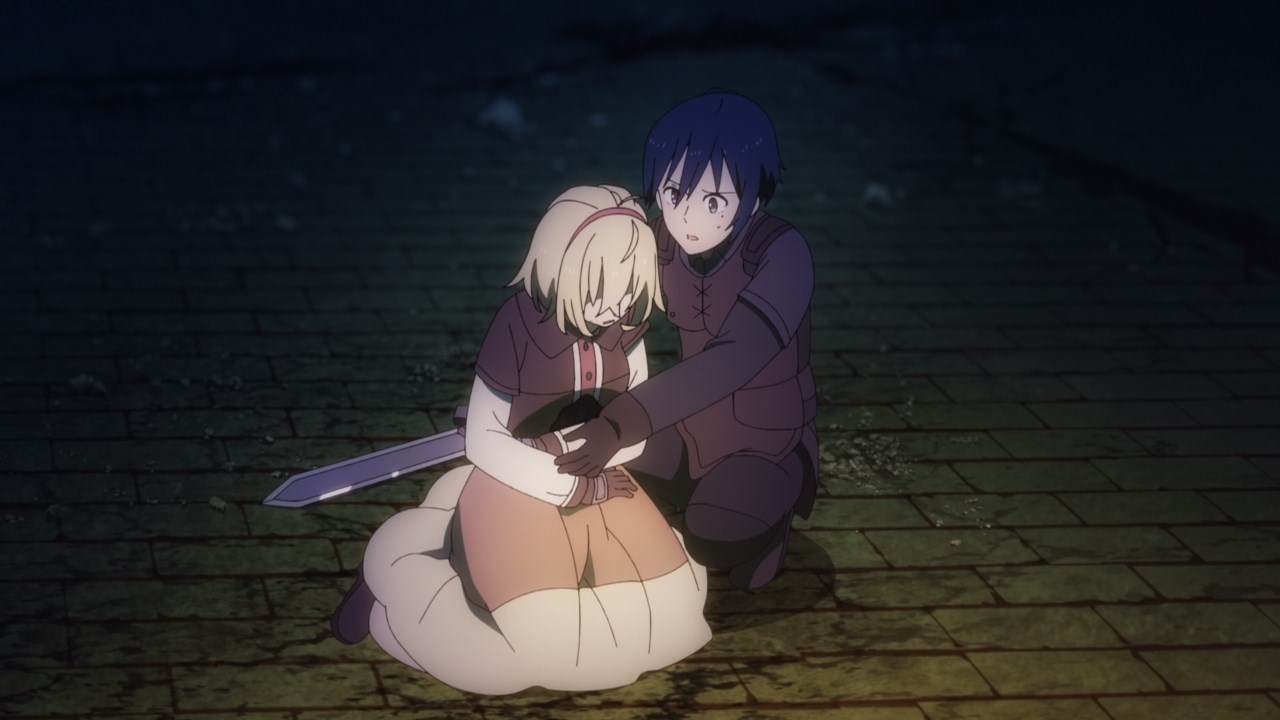 And speaking of Alicia, she forgive Hiro for accusing him of killing her brother Martin as Alicia knew that his death was an accident. But seriously, I don’t want Alicia to die like this! 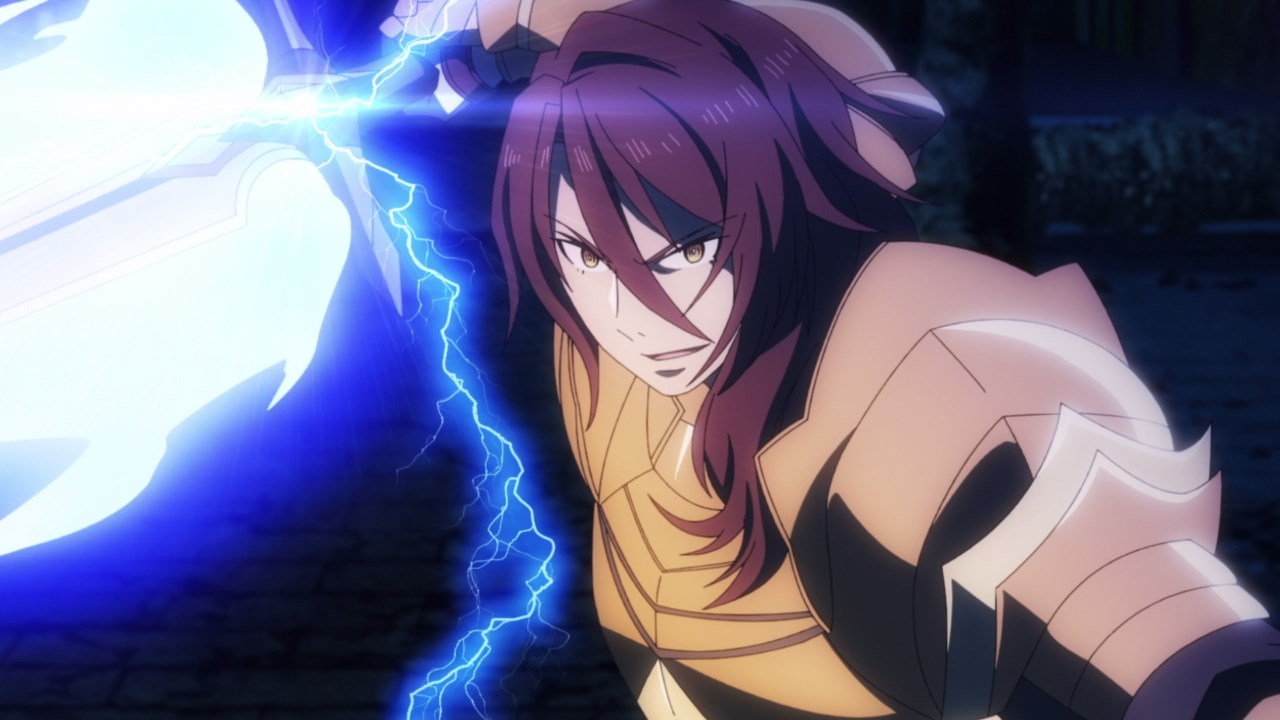 Anyways, here’s Captain Tesla where he’s going for the kill against Hiro. Oh yeah, he’s not gonna perform the usual Lightning Extreme technique as Tesla will unleash a powerful version that will leave everyone in despair. 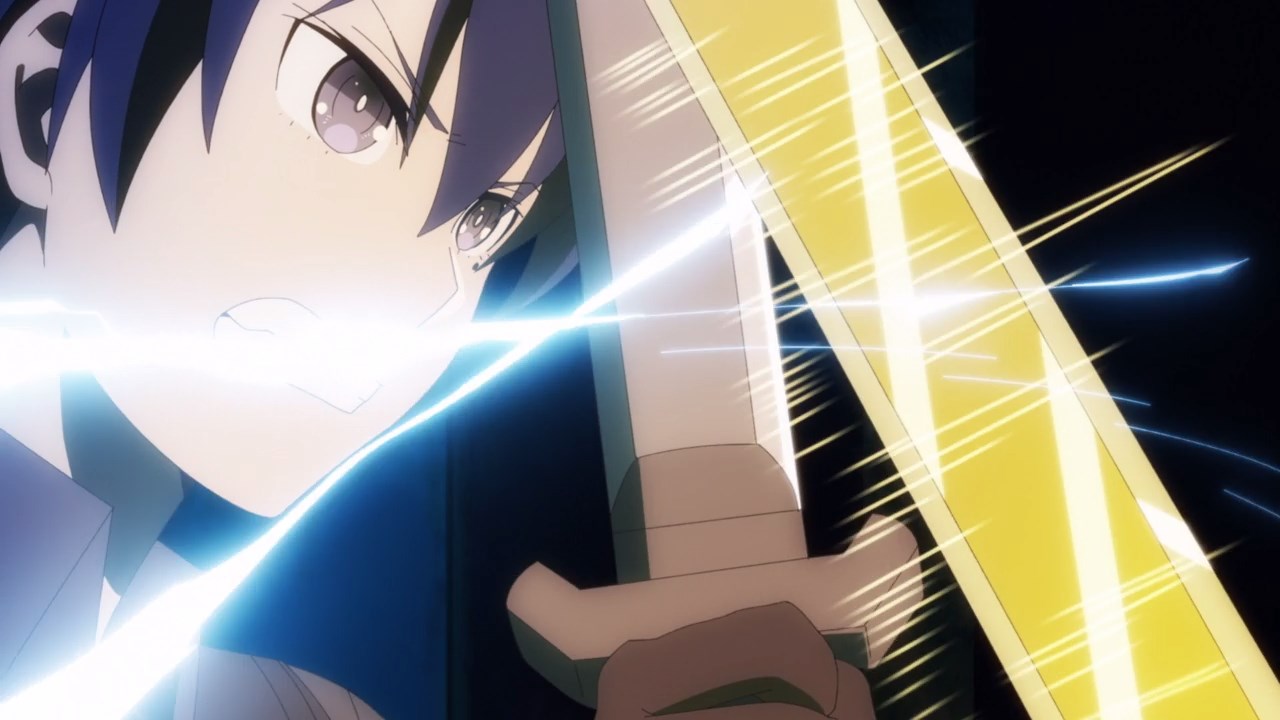 That’s until Hiro deflected Tesla’s Lightning Extreme Despair in which the captain can’t believe that a novice managed to stop his ultimate technique. Okay, how did Hiro managed to do that? 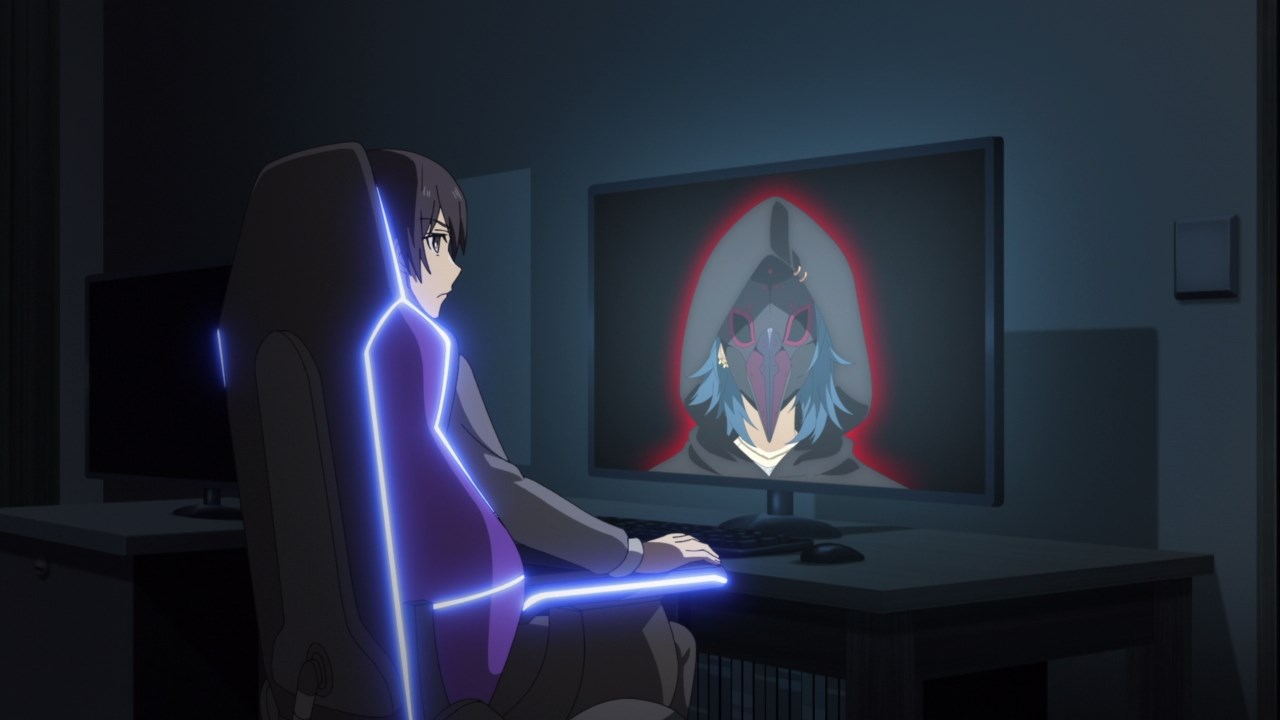 Well, Kamui teach him a secret technique in which he needs to use his emotions to gain the upper hand.

Since he witnessed the death of Alicia just now, Hiro got very angry and gained power boost which is why he can deflect Tesla’s attacks. 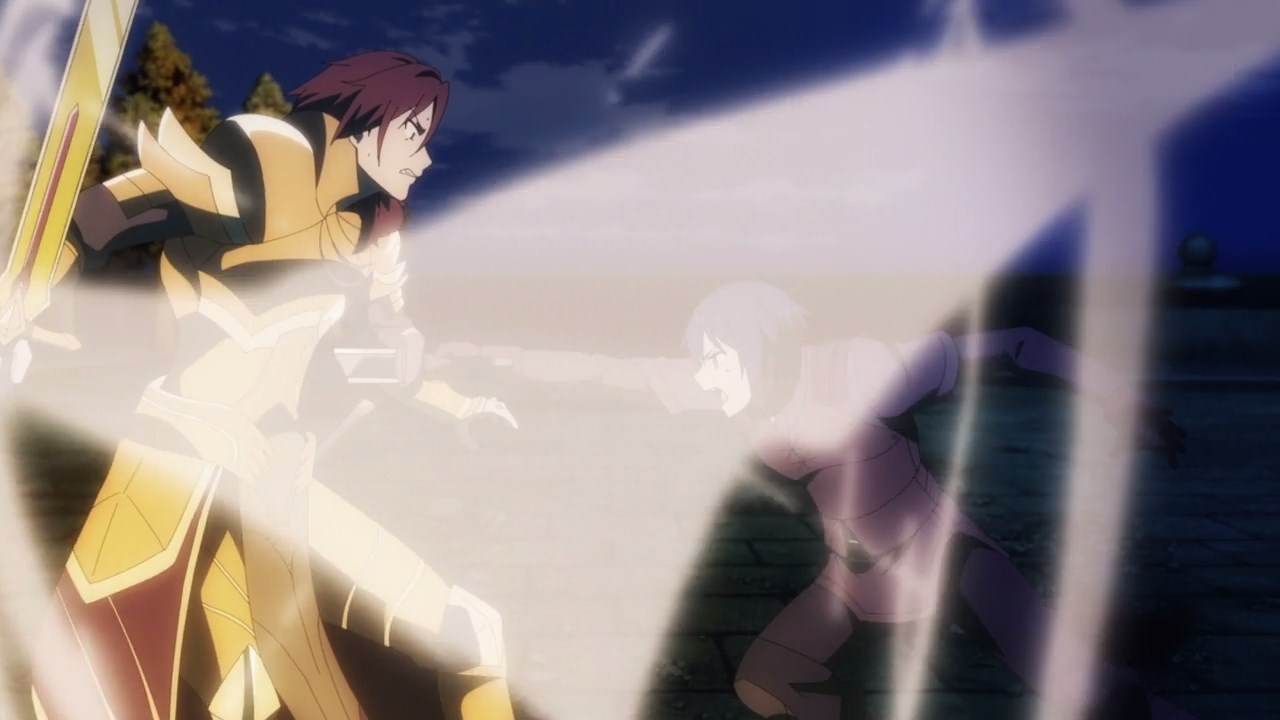 Unfortunately, Hiro’s sword got broken upon trying to thrust onto Tesla’s gold-plated armor.

I guess he should have stolen a brand-new sword from the weapons shop rather than using a rusted one. Anyways, he’s screwed! 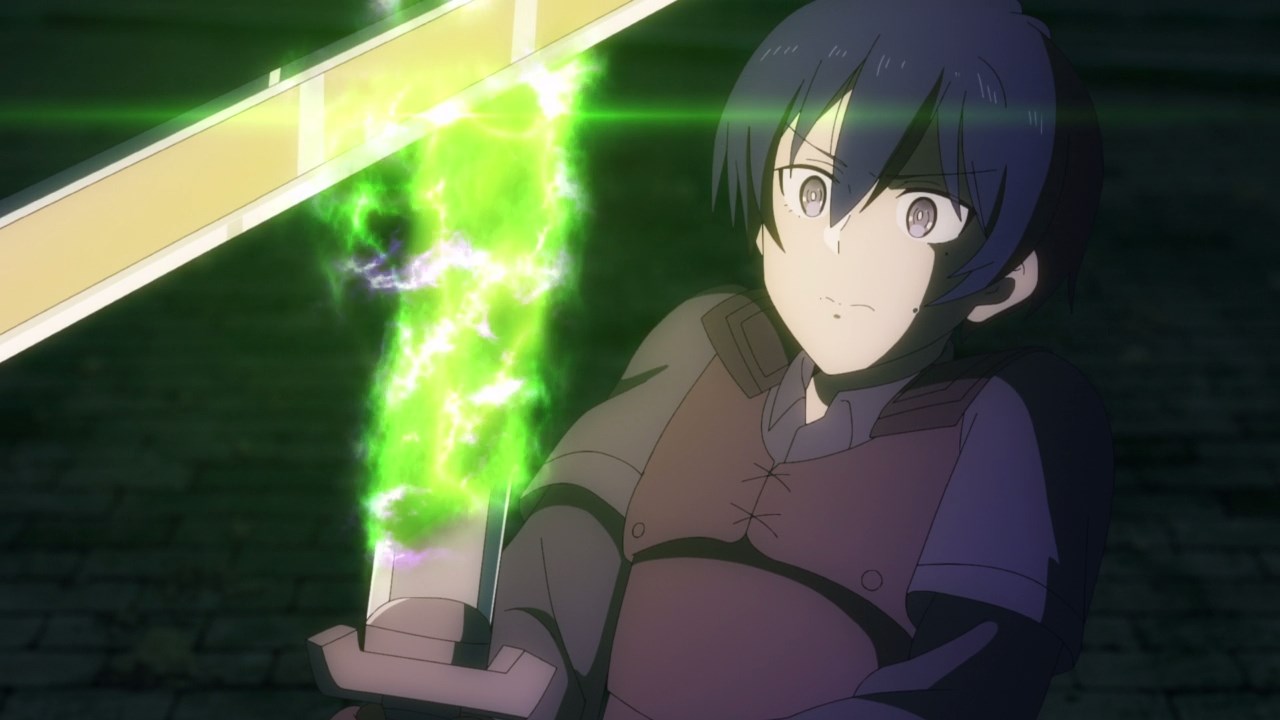 That’s until Hiro’s broken sword has turned into a magic sword. Did Kiwame Quest added a comeback mechanic, and how did his sword regrow? 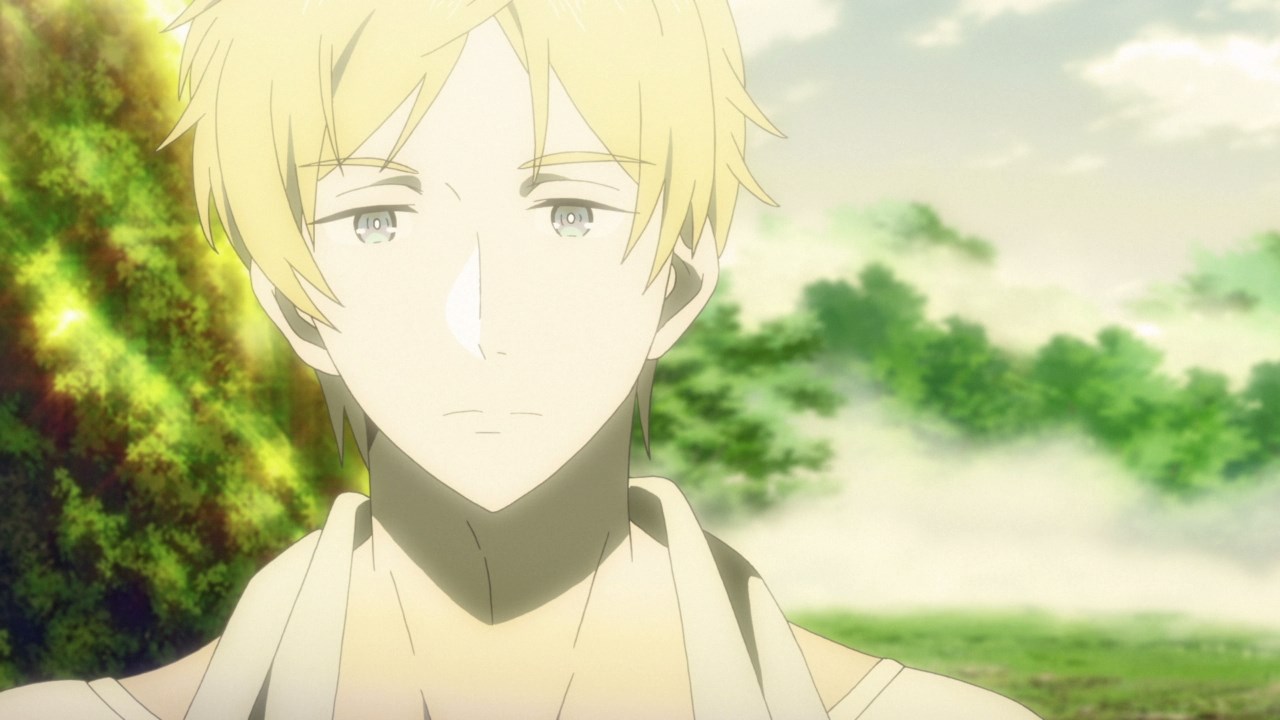 It’s all thanks to Martin where he wants to help Hiro on his quest to get out of the city and explore the world.

While it’s nice that Martin will help Hiro beyond his grave, I’m still scared that he might not win against Tesla. 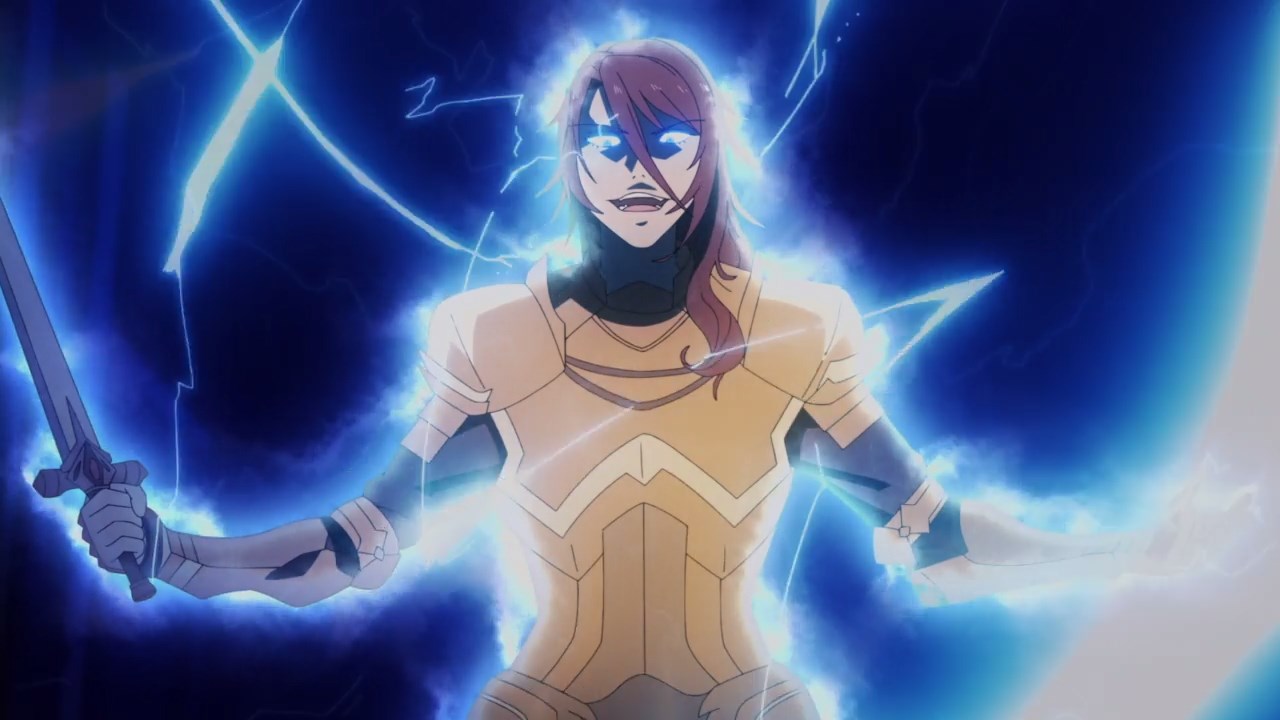 But anyways, here’s the climax where Captain Tesla is about to unleash another ultimate technique that’s far more powerful than Lightning Extreme Despair.

The name of his technique is called Lightning Extreme Ultima and I have to say that those names are getting ridiculous to be honest! 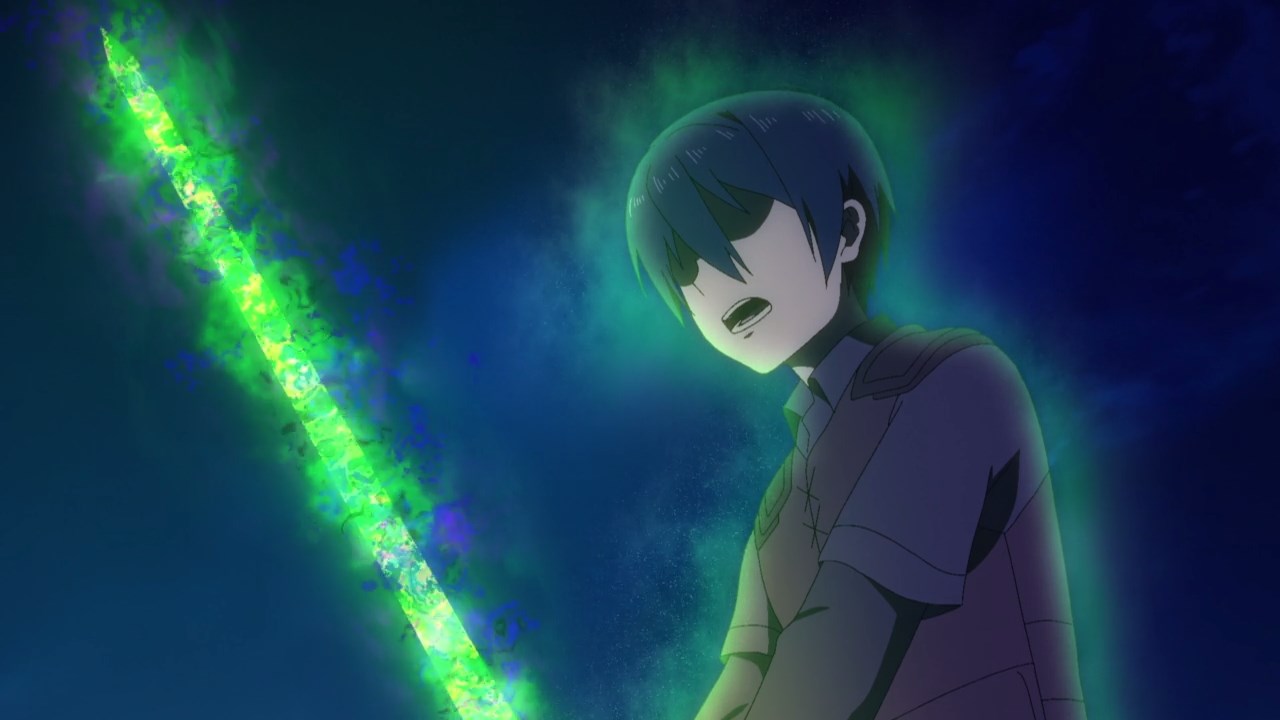 And here’s Hiro where he’s about to finish the captain off and escape the city of Ted. Will he win? 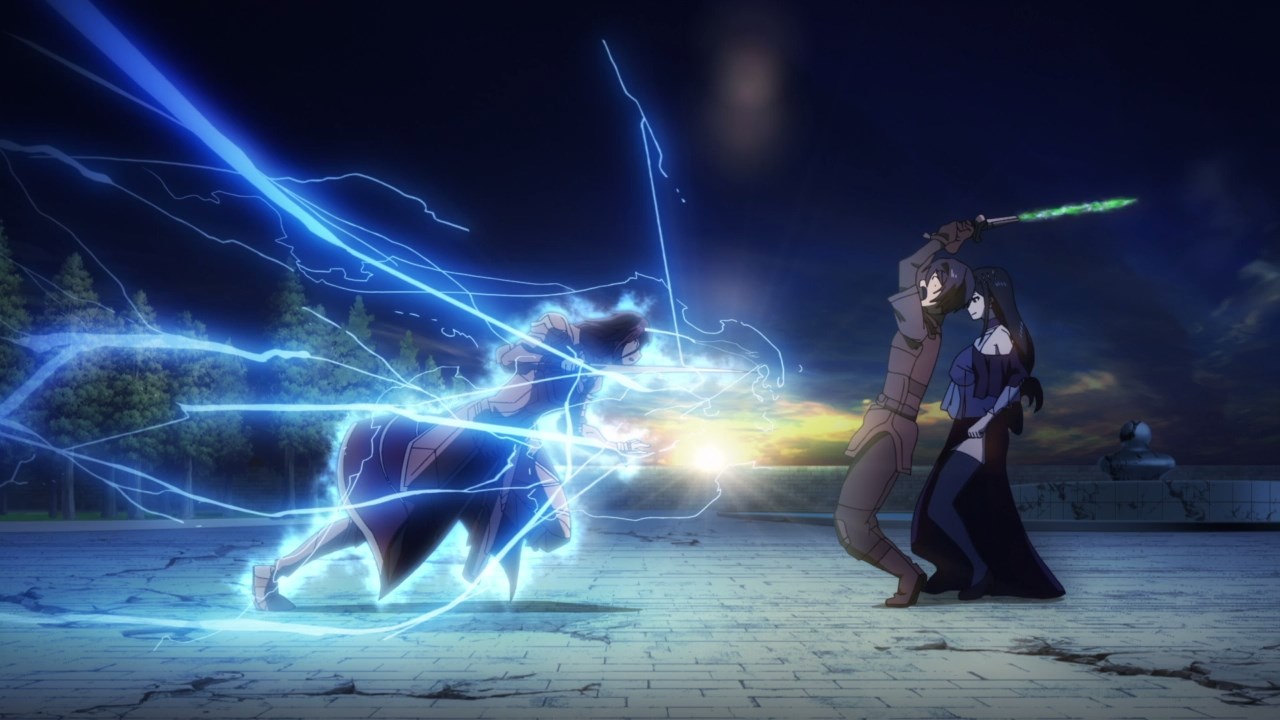 Actually, fuck it! Turns out that Hiro forgot to take out Queen Govern where she sta- I mean, kick him in the knee. Lame!

Well then, you know the rest of the story as the AI of Kiwame Quest is one hell of a cheating bastard! 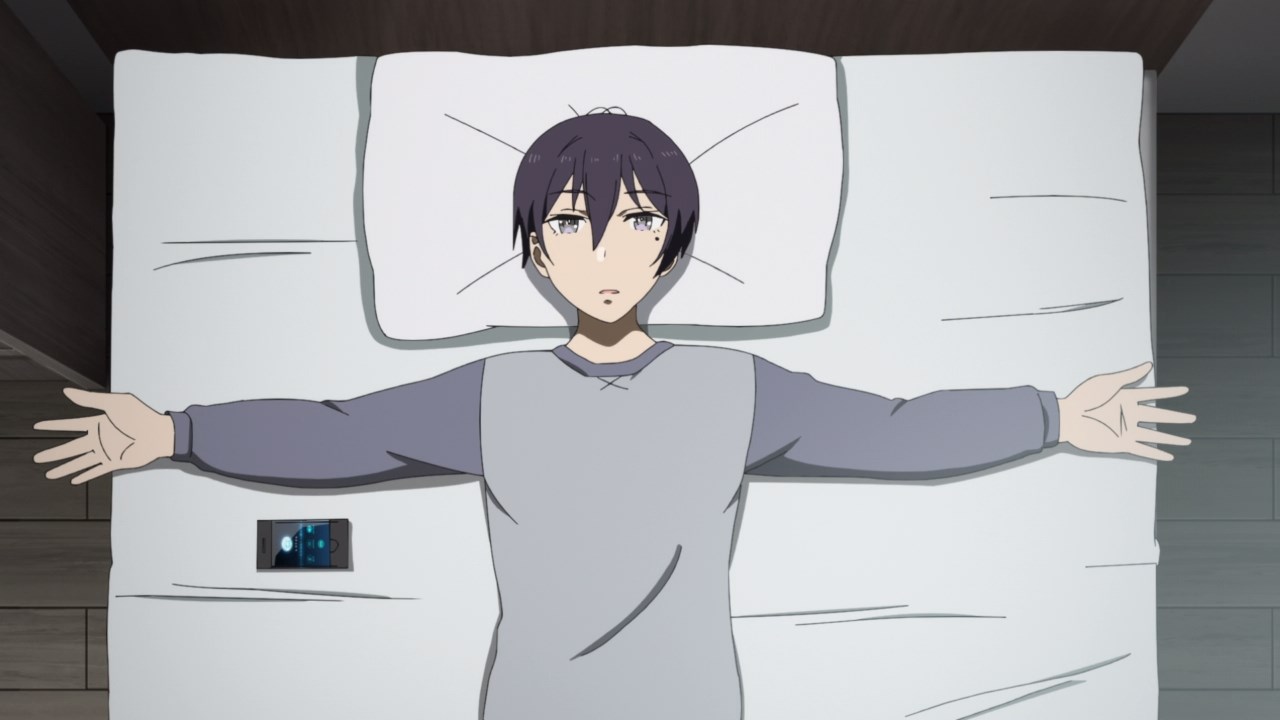 In any case, my disappointment is immeasurable as I saw the most shittiest ending ever in Full Dive. Yes, Hiro really fuck it up that he lost his full-dive VR console upon losing to Captain Tesla!

At this point, he might call it quits not just in virtual reality, but in real life as there’s no point on continuing- No, I don’t want Hiroshi Yuuki to commit suicide ’cause the ending will be even more depressing. 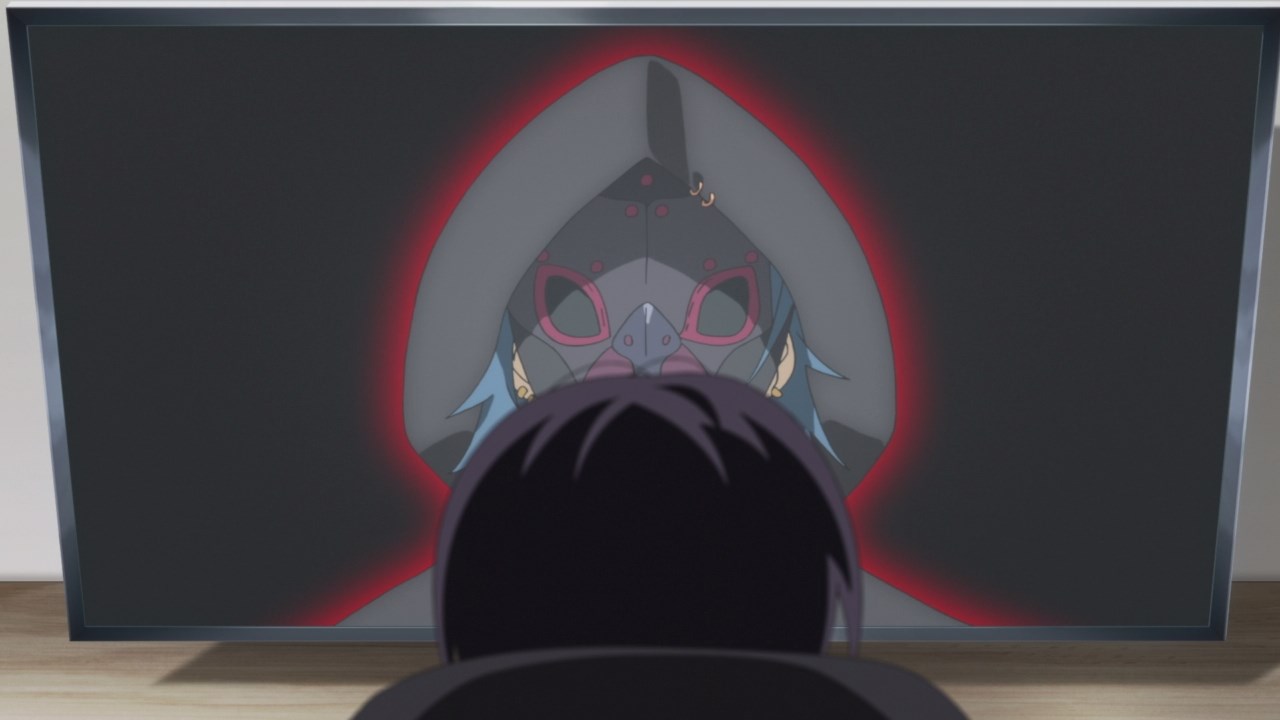 On the other hand, it appears that there’s still some hope as Kamui’s Auberdine Walkthrough has another way to return to his last save point, including his current title.

Of course, returning to the last save point requires putting the broken copy of Kiwame Quest into a brand-new console and perform the secret code, although its success will be 50/50 so there’s a chance that Hiro might recover his save file or screw it up. 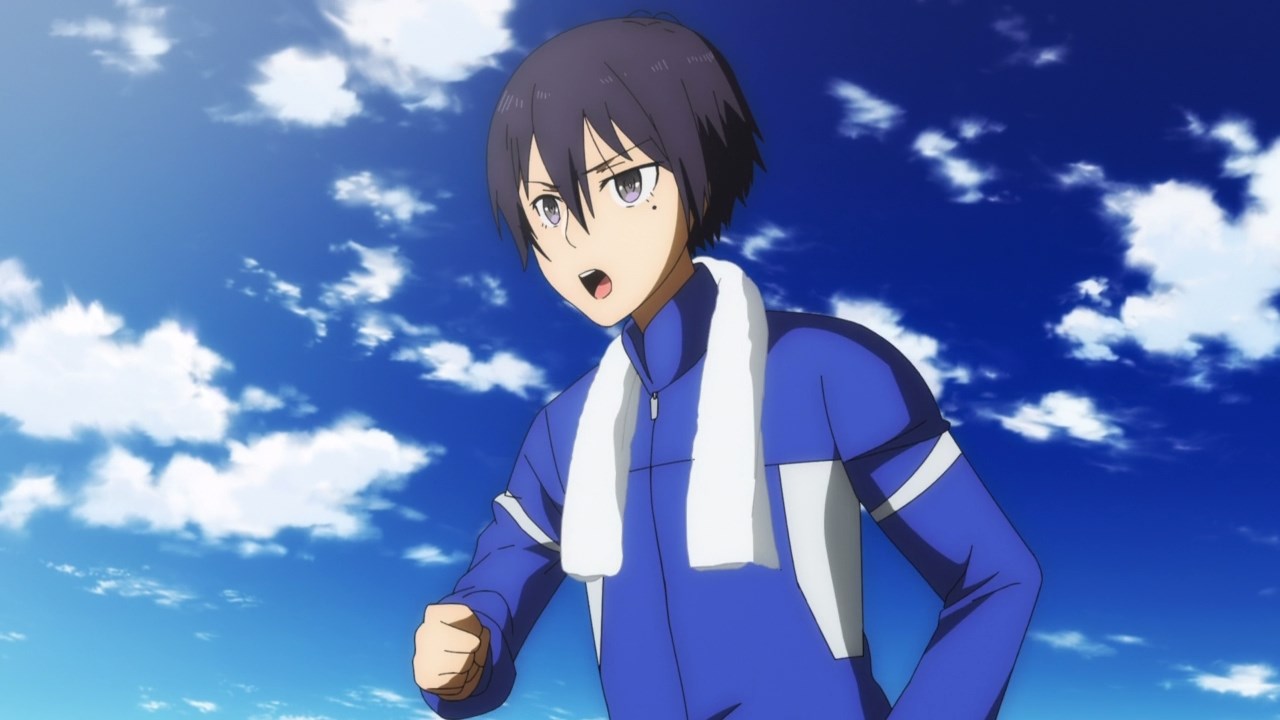 So for the time being, Hiroshi Yuuki will have to save some money in order to buy a new console. However, this gives some ample time to build up some muscles by running around in early mornings.

Sure that his sister Kaede is happy that he’s running again, but Hiroshi is doing this because he doesn’t want to quit playing Kiwame Quest. 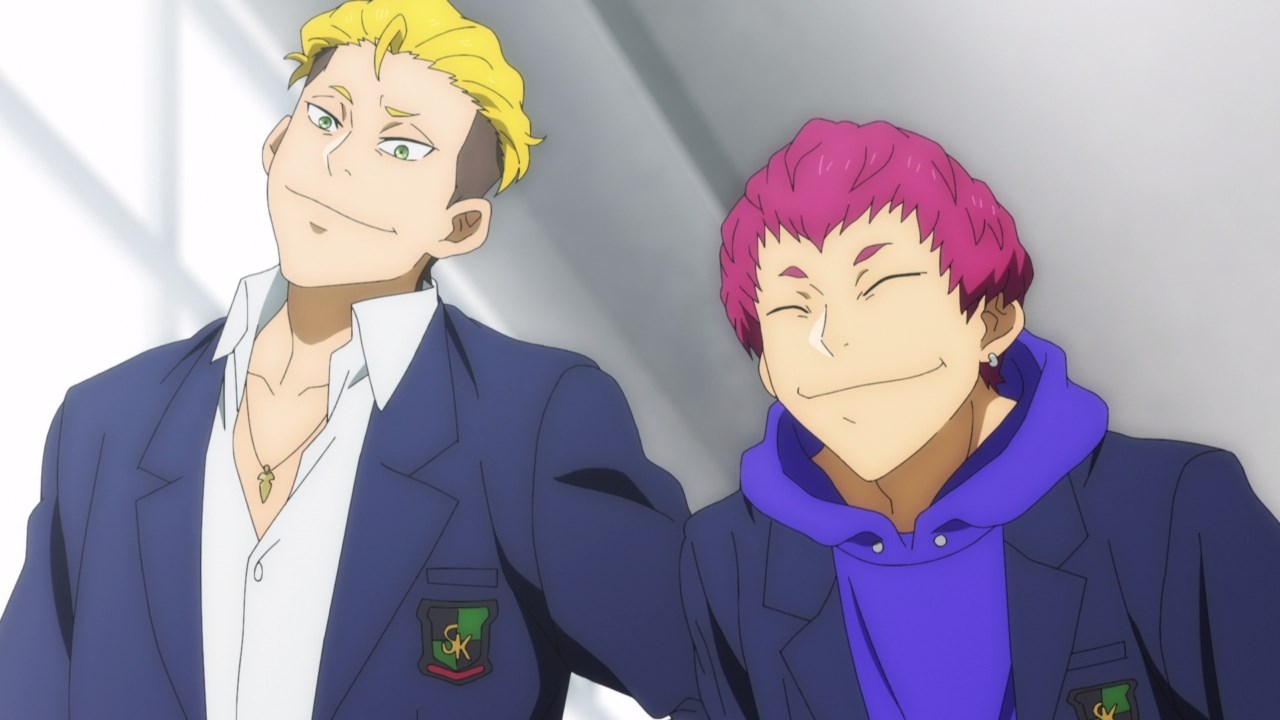 Unfortunately, there’s these bullies where they ask Hiroshi for money in exchange for a promise that they’ll pay him back.

You know what, fuck them ’cause they won’t pay him back as they’ll waste it in pachinko or other vices! 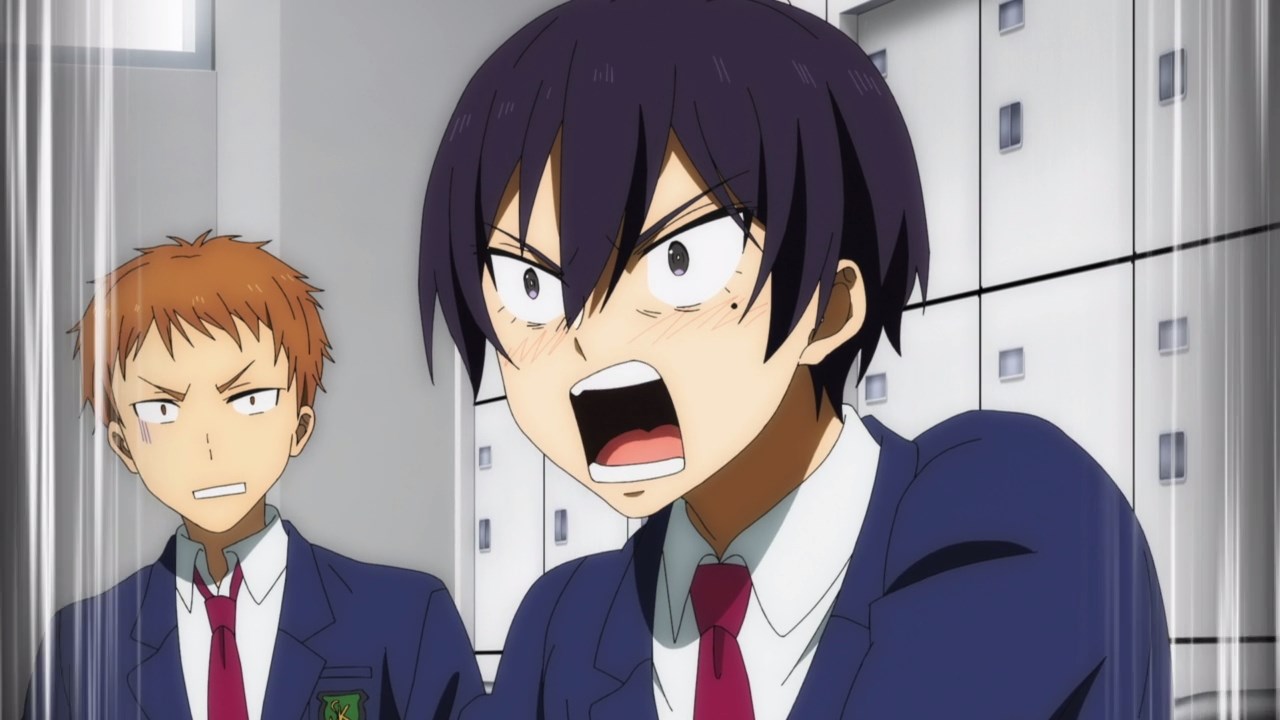 And speaking of Hiroshi, he’s not really in a good mood because he’s still salty that Tesla and Govern wombo combo’d him that costs his console. Hell, he won’t forgive the captain for taking his eye out! 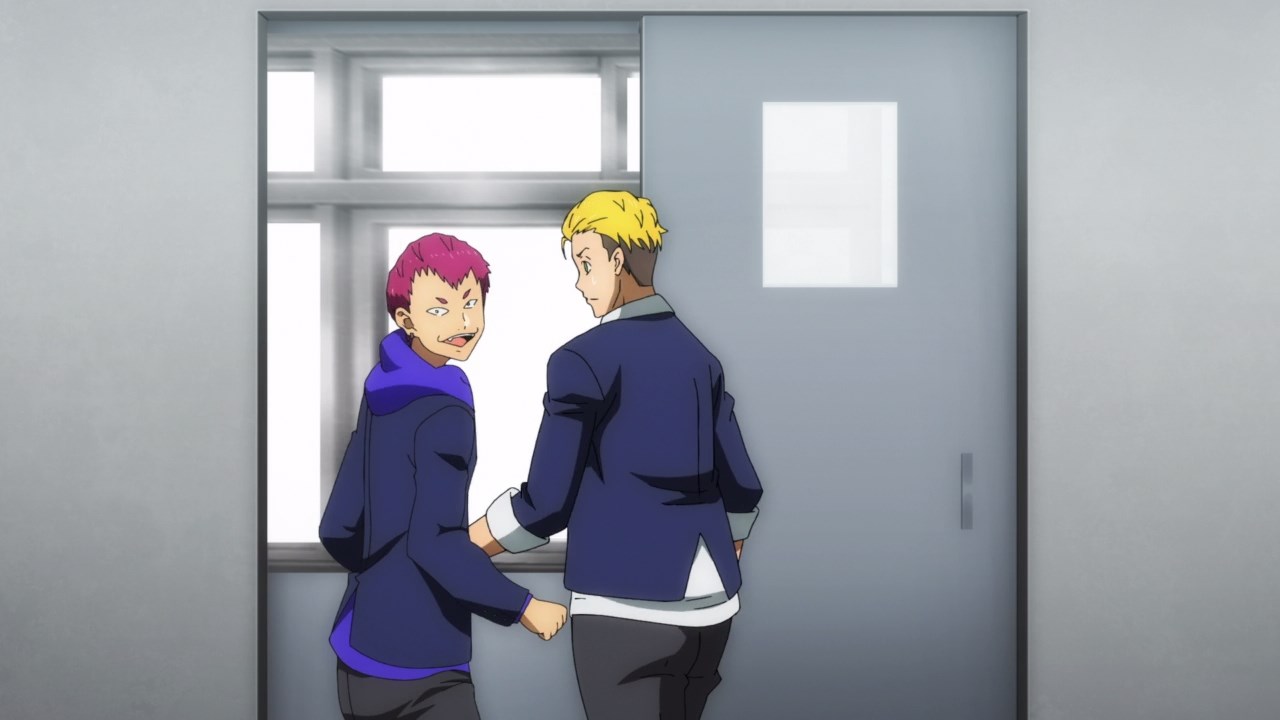 As for the bullies, they just left. Um guys, are you suppose to beat the shit out of Hiroshi until you steal his cash?

Seriously, these dudes are assholes that I doubt that they’ll become successful people after high school! By the way, when will Hiroshi play Kiwame Quest again? 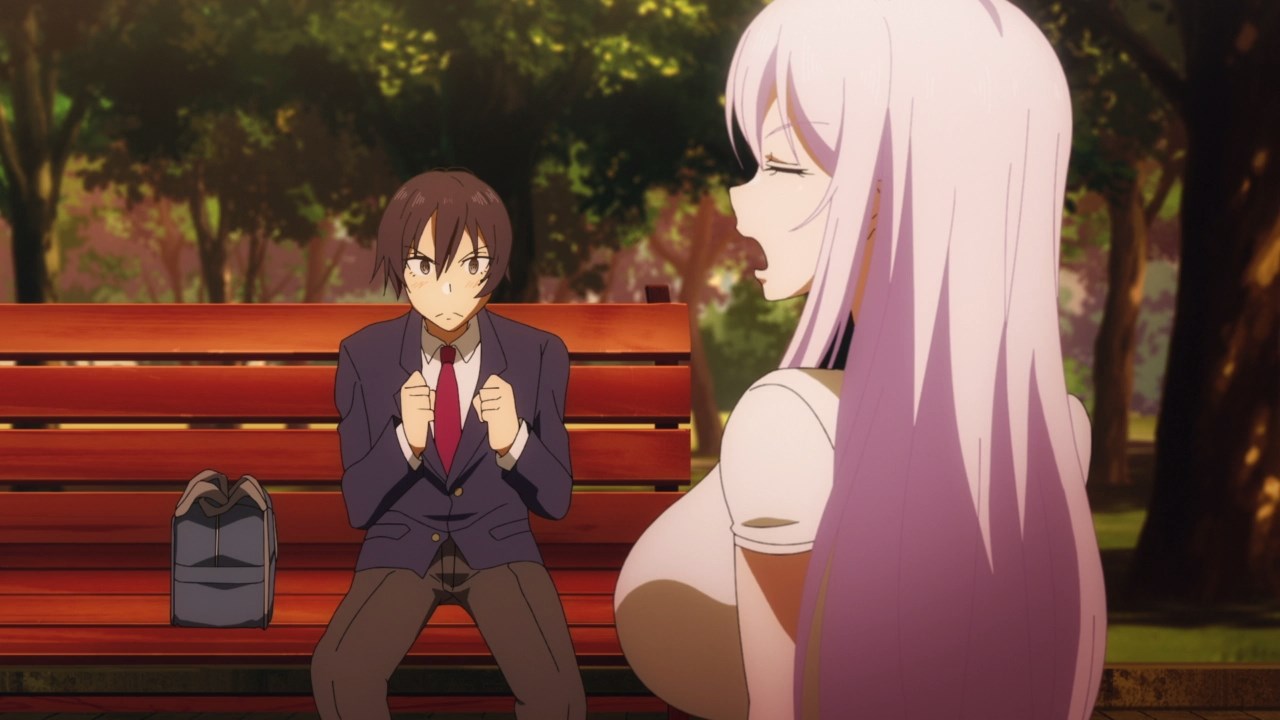 Fortunately, looks like he’ll play Kiwame Quest right away as Reona lends her full-dive VR console, although she’s not too thrilled about it since she wants to marry Hiroshi once he cleared the game.

While it’s great that Reona borrowed her console, I’m scared that she’ll charge him a hefty sum should Hiroshi fuck it up again. 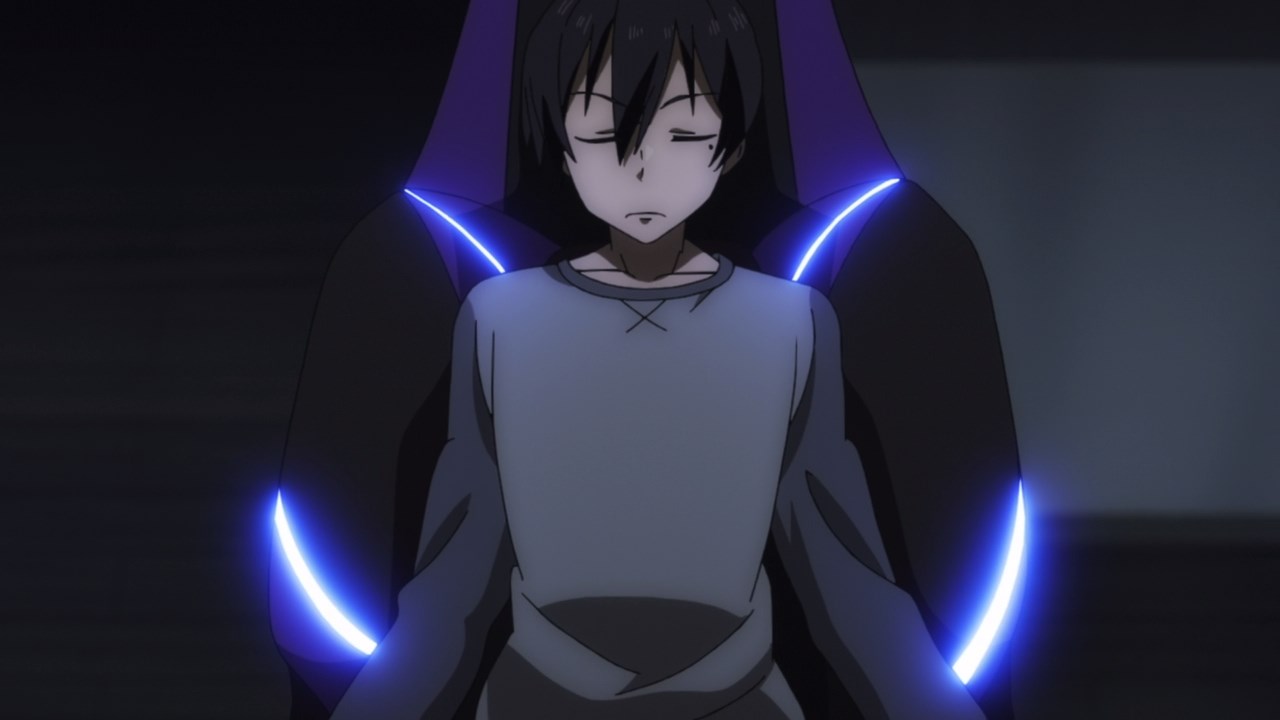 But that’s the end of Kyuukyoku Shinka shita Full Dive RPG ga Genjitsu yori mo Kusoge Dattara as Hiroshi Yuuki returns to playing Kiwame Quest, now fully-prepared than ever before. Then again, I doubt that he’ll return to the game with his equipment intact.

Well then, I have to say that while this is hilarious, especially when Misariza and Alicia are teasing Hiro, I really hate how Reona forcing Hiroshi to play Kiwame Quest just to spite on Kamui. C’mon, Hiroshi Yuuki suffered countless bullying and major screw-ups that I really wish that he would win for once. But nope, reality still hits pretty hard that I doubt if he ever change a damn thing about himself!

With that said, I feel that Full Dive will take a long time to have a sequel because the light novels currently has 3 volumes so far. But you know what, I don’t give a fuck about another season of Full Dive as I would rather watch the 2nd Season of Shinchou Yuusha… if it happens!