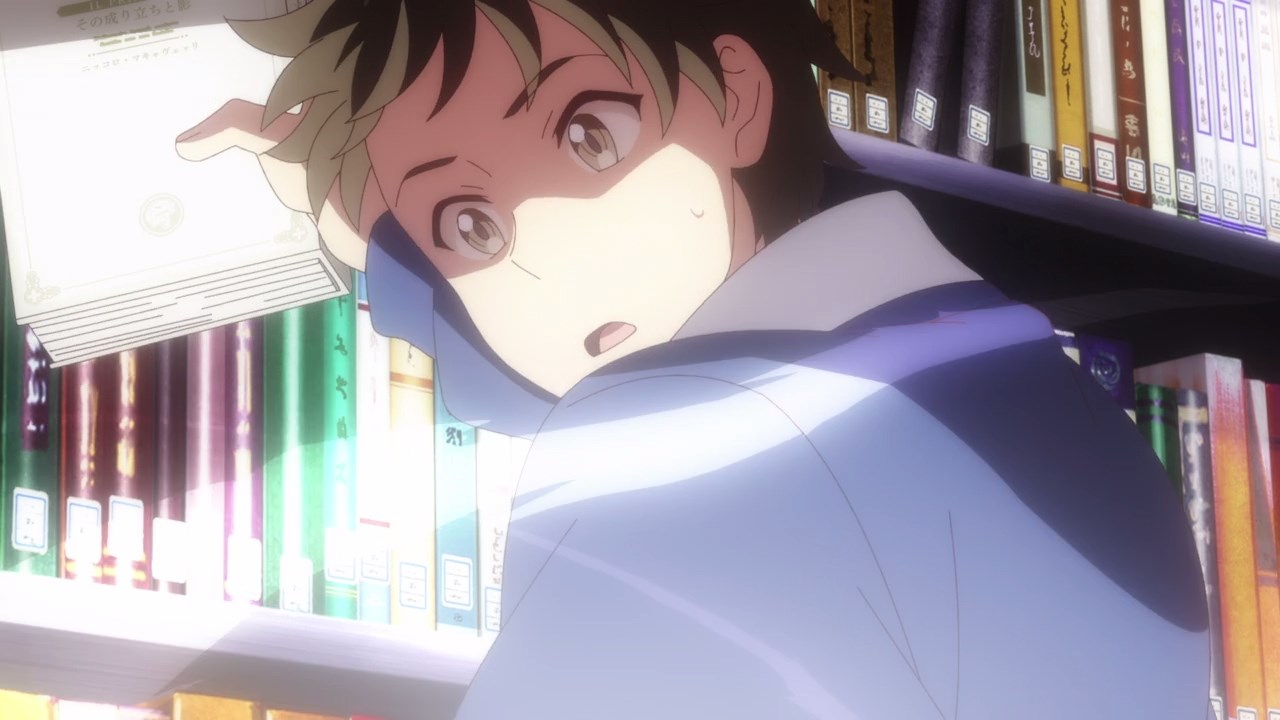 Hey everyone, here’s another isekai anime series based on a light novel where the story begins where Kazuya Souma, an aspiring civil servant, is about to be transported into a fantasy world. 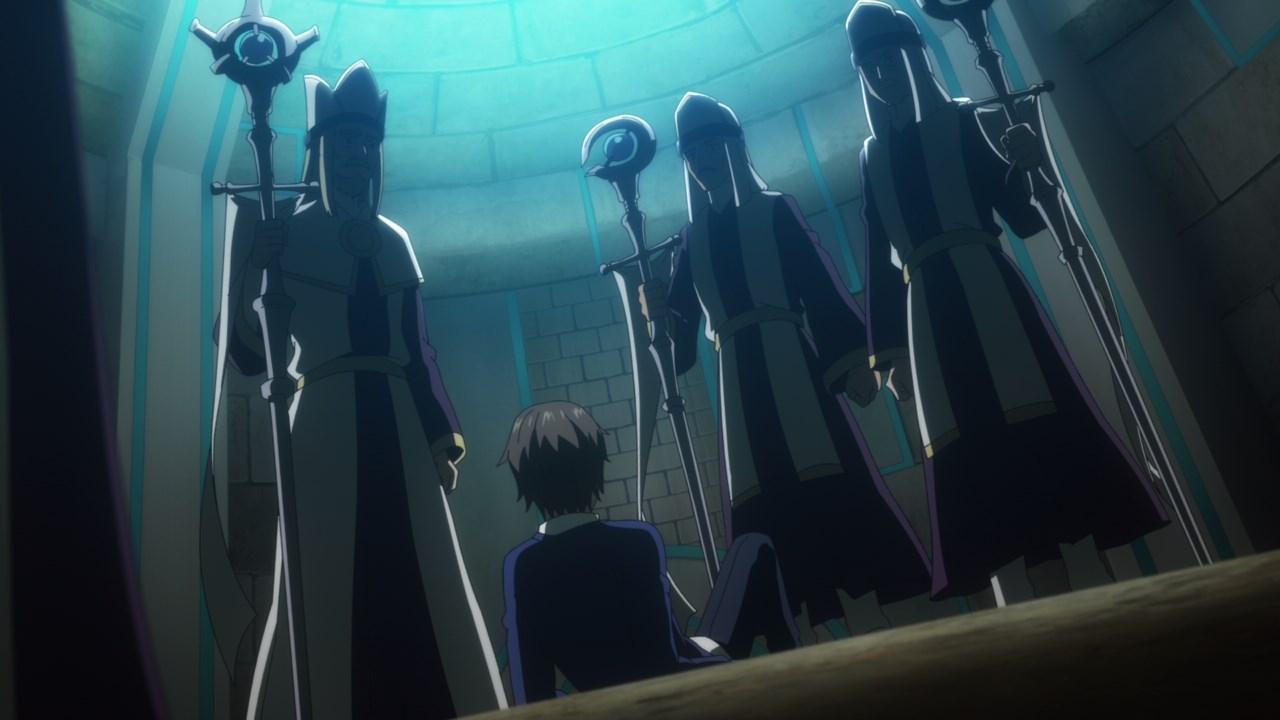 And as you can see, he finally arrived at the Kingdom of Elfrieden where everyone felt a sigh of relief that they finally summoned a hero for a long time. 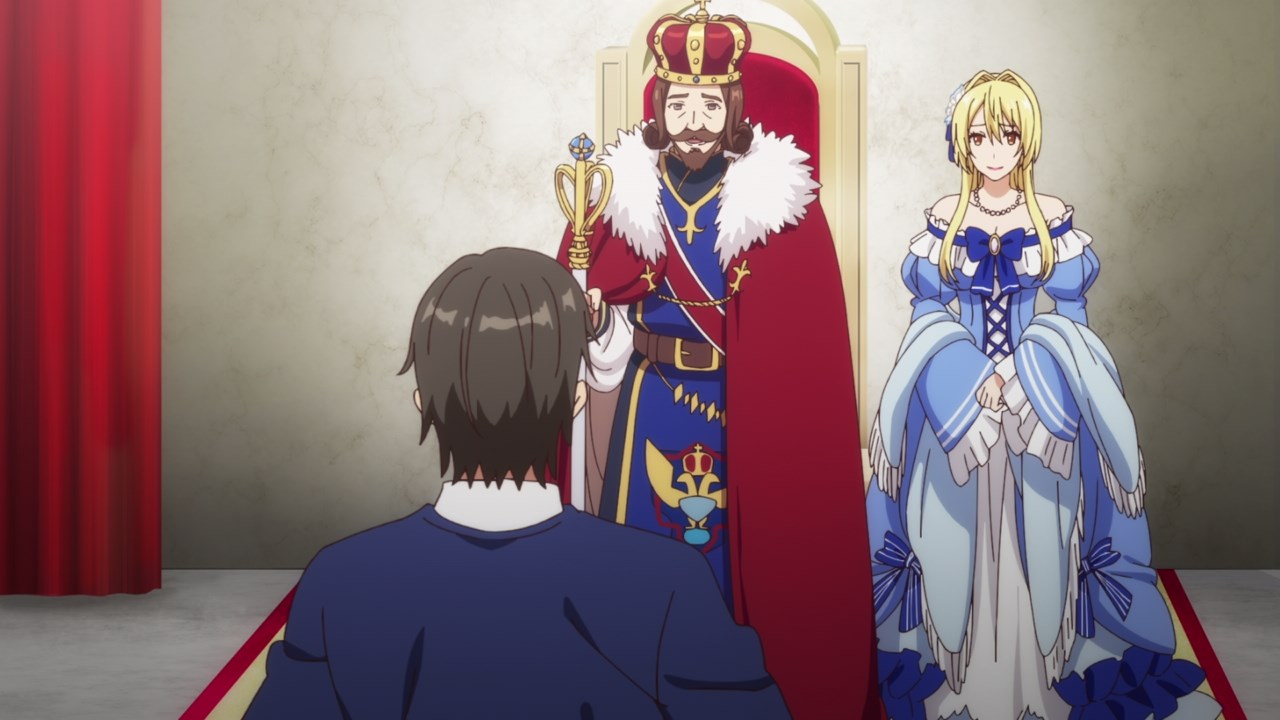 But anyways, here’s King Albert Elfrieden where he explained to Kazuya Souma that the continent of Landia where it’s being threatened by demons to the point that half of its continent fell under the demon lord’s control. 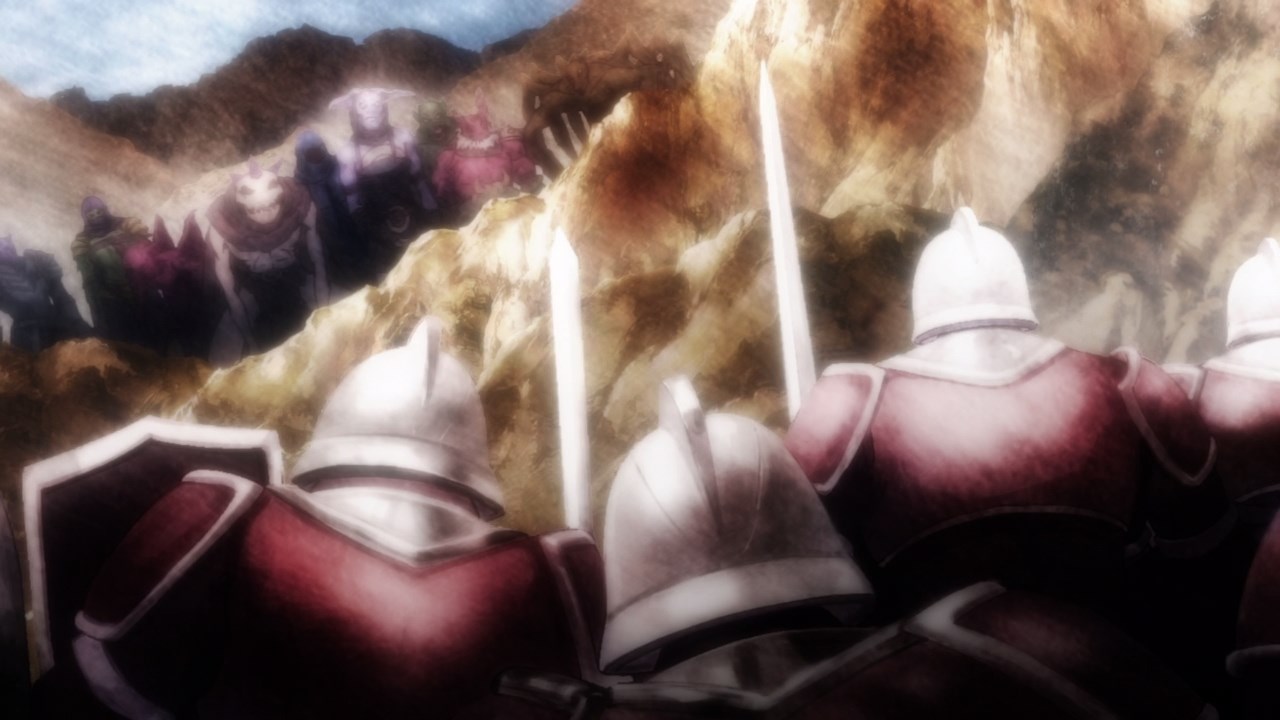 Of course, the only nation who can put up a fight against the demon army is the Gran Chaos Empire where they’re fighting the demons from the north.

But to make matters worse, the Kingdom of Elfrieden is suffering economic difficulties as they’re sending money and people to the Gran Chaos Empire in order the help the war effort, on top of taking in refugees in which the kingdom might ran out of food supply.

Basically, the Kingdom of Elfrieden is screwed that the only way to save the kingdom is for Kazuya Souma to fight demons since he’s the hero after all. 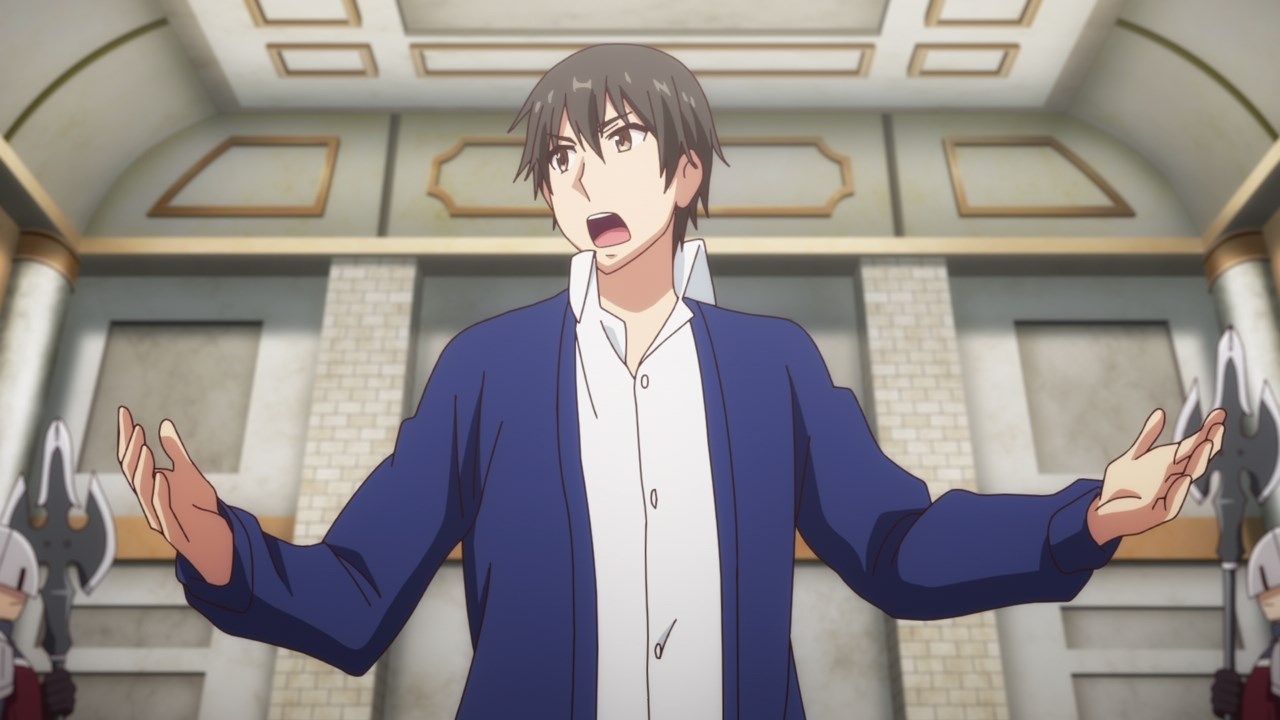 Then again, Kazuya doesn’t want to fight as he’ll rather enact reforms within the kingdom since it’s gonna collapse in the long run if they’re not addressed soon enough. 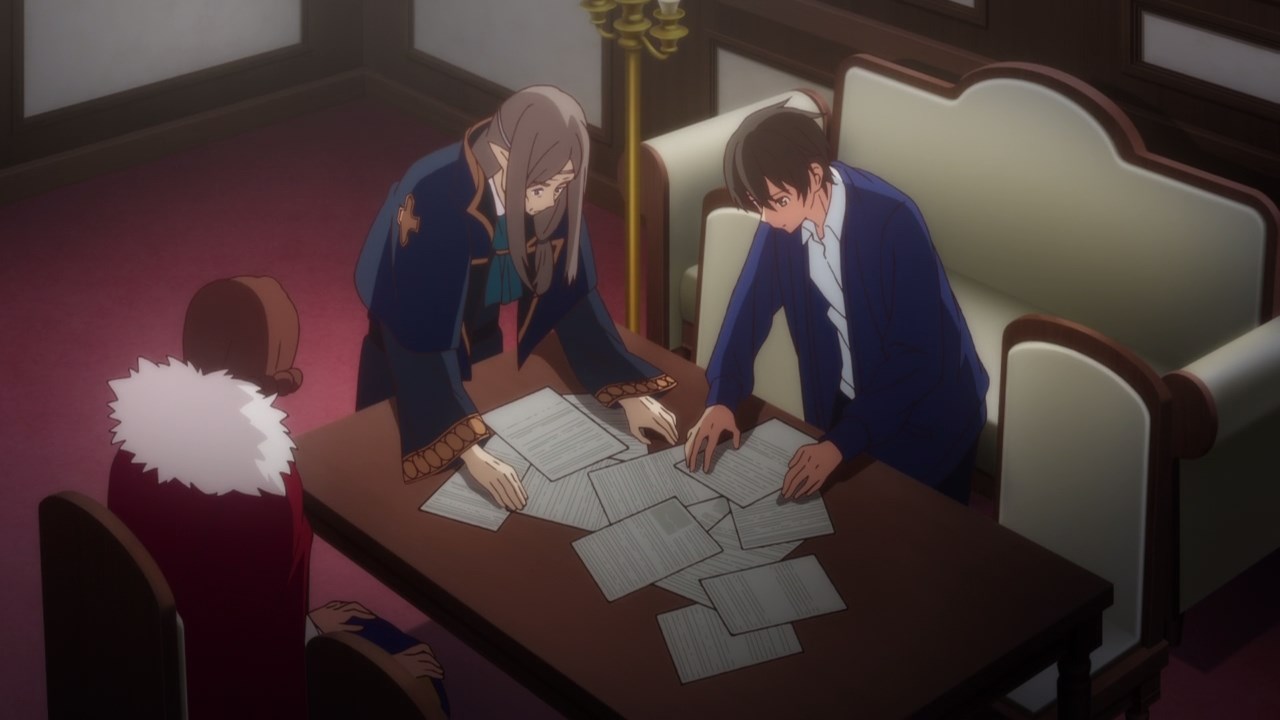 And so, Kazuya Souma’s first task as the hero is to look every single financial report in all areas such as agriculture and military, then come up with various solutions that would help the kingdom in the long-term. Heck, even as far as selling treasures in order for the kingdom to have enough gold inside the keep.

But after 3 days worth of discussion, it appears that Kazuya managed to enact reforms that would help the Kingdom of Elfrieden without relying on the Gran Chaos Empire. 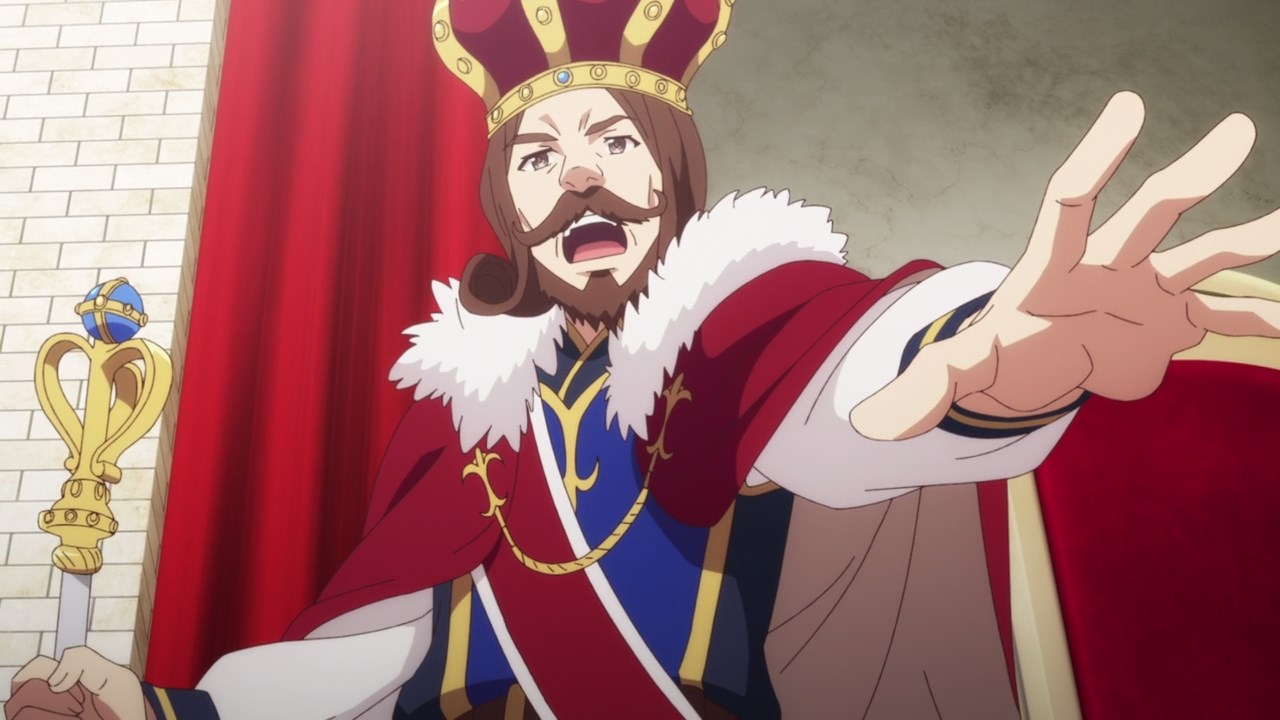 Oh yeah, King Albert Elfrieden was so impressed at the hero’s efforts that he decides to abdicate the throne and name Kazuya Souma as his successor. Wait, did Albert decided to crown the hero as the new king? 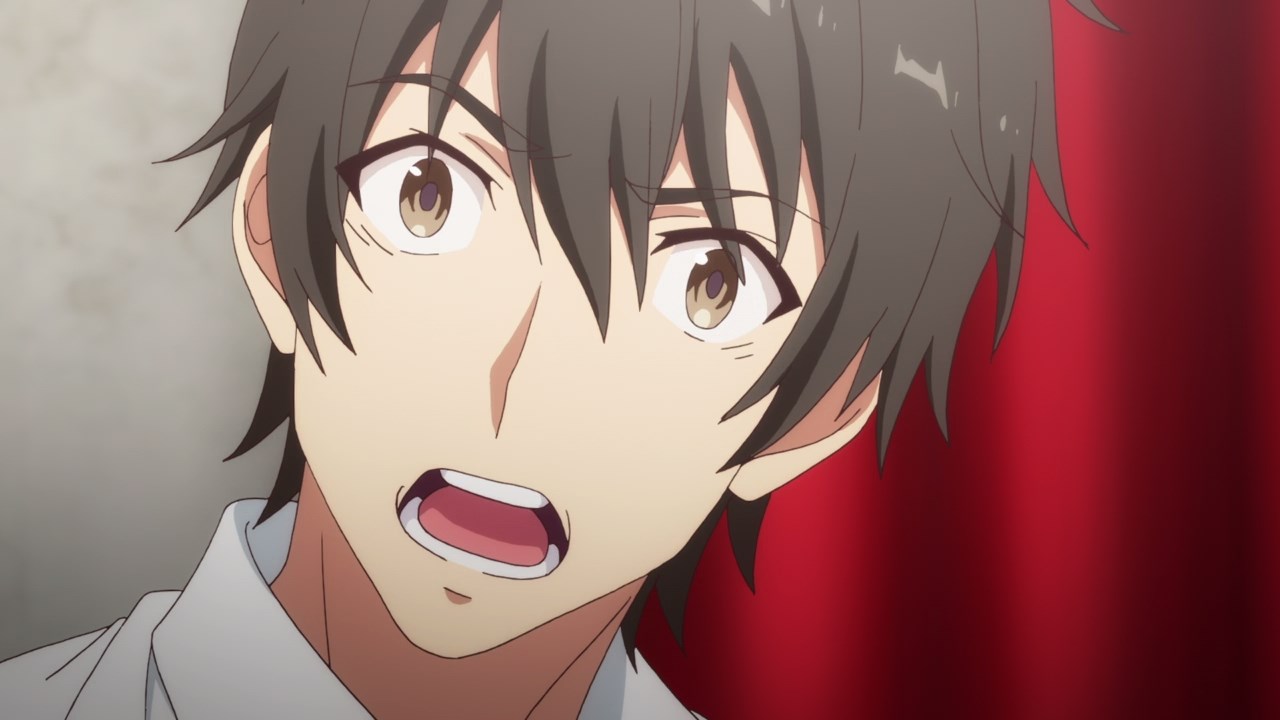 Even Kazuya Souma is really shocked that he becomes the new king even though he stayed in Elfrieden for a few days.

Oh yeah, Albert Elfrieden decides that his daughter Liscia will be married to Kazuya, although he has to think it first. 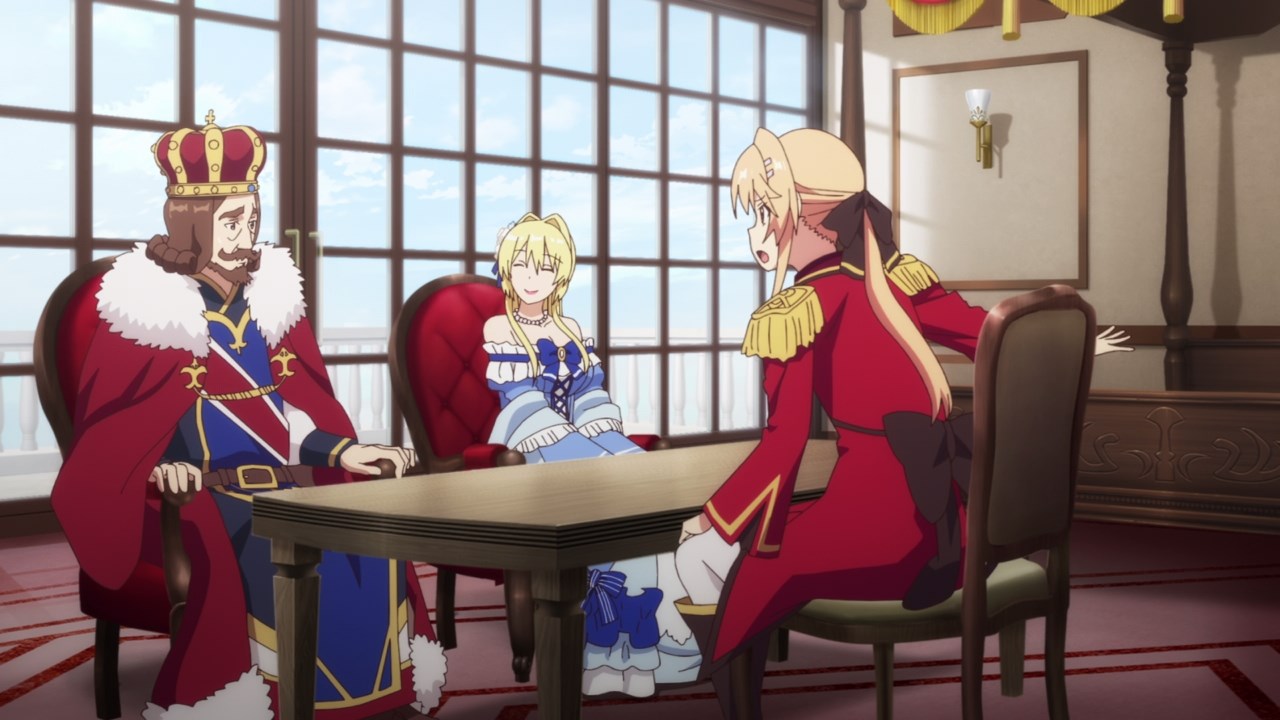 Speaking of Liscia Elfrieden, the crown princess is finally arrived where she’s angry that a no-name hero has become the new king. Heck, everyone in the continent is shocked with the news that tensions will build up in no time. 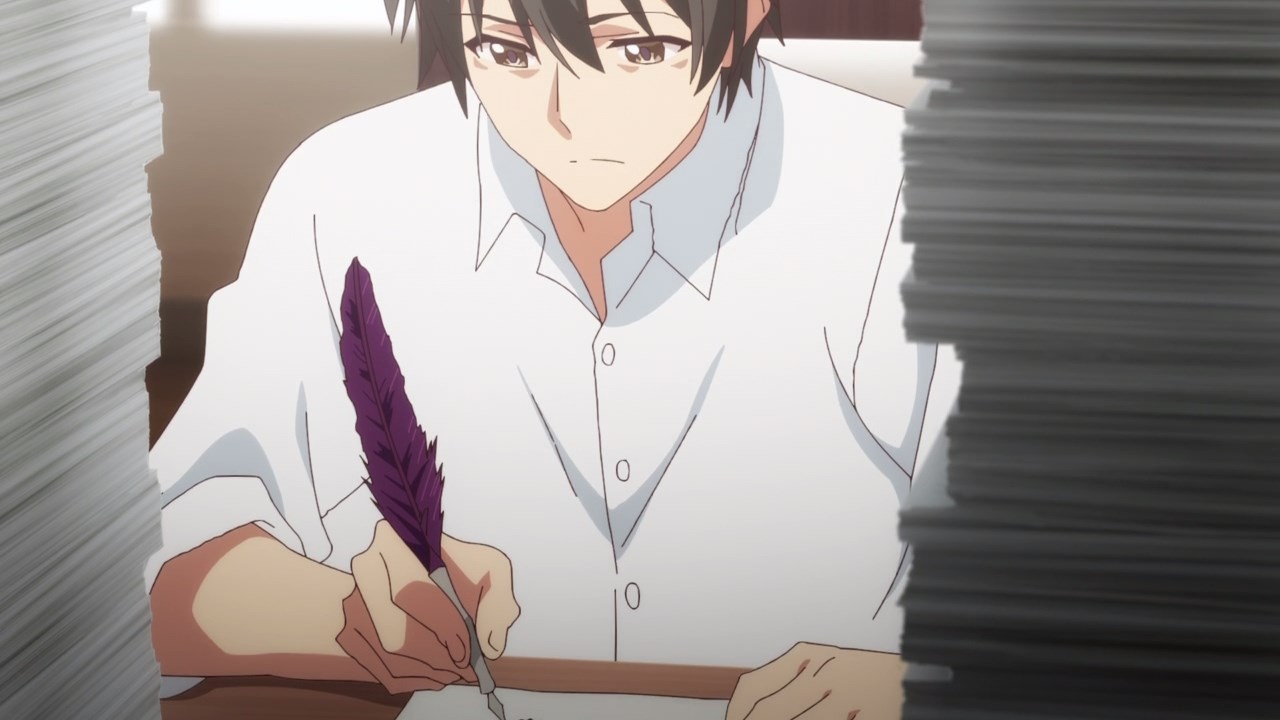 Anyways, here’s King Kazuya Souma where instead of taking a nice long rest, he went straight to writing reforms for the kingdom. Looks like his aspirations as a civil servant did work on this fantasy world. 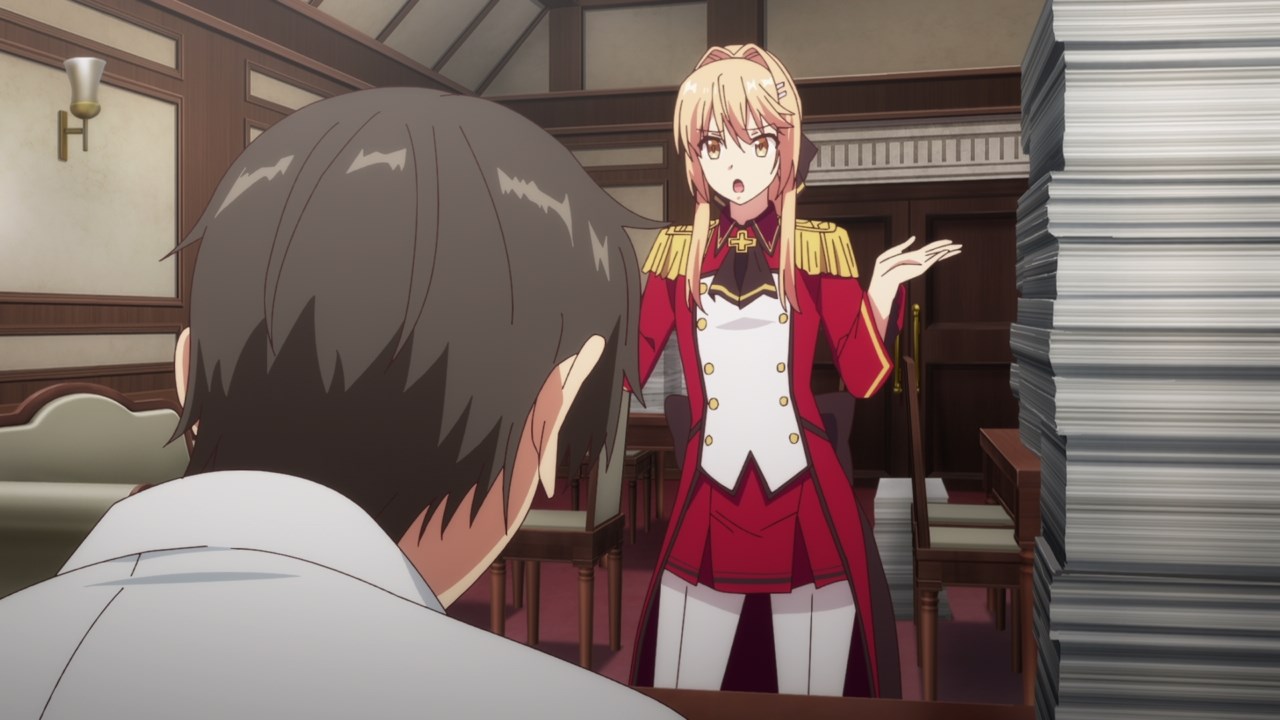 Even Liscia Elfrieden can’t believe that the new king is a very busy man. Oh yeah, as for the engagement? They’ll talk about it on the next episode.

Anyways, I’m very interested on watching this show as the protagonist uses brains to help the kingdom from collapsing itself. Then again, his actions might anger some people but I hope Kazuya survives in this fantasy world.