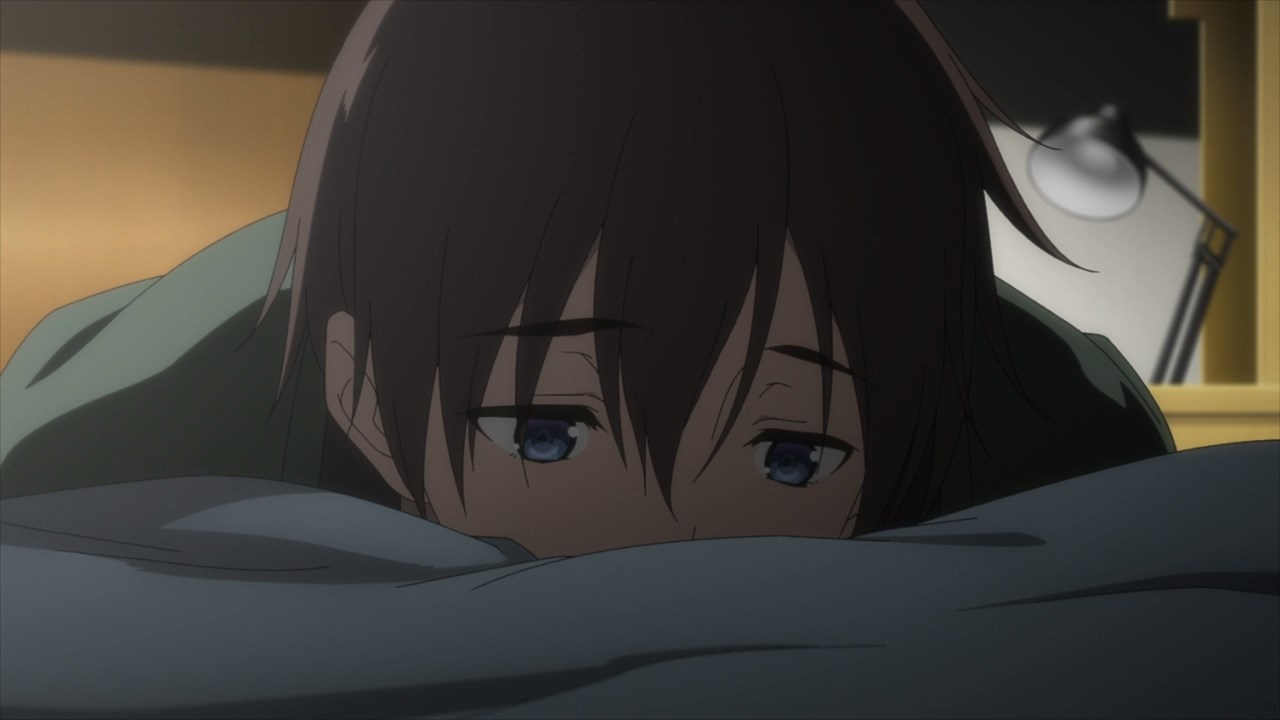 I’m gonna be honest here but this anime series really hits me hard because you have the main character named Kyouya Hashiba where he wants to redo his life after a string of misfortunes and bad decisions, starting from enrolling in a regular university rather than an arts college, all the way to working at a failing video game development company.

But yes, Kyouya’s life is pretty much went to the gutter after failing in the multimedia industry, all while some of his peers became successful artists which Hashiba calls them the Platinum Generation. If only he wants to turn back time and remake his life. 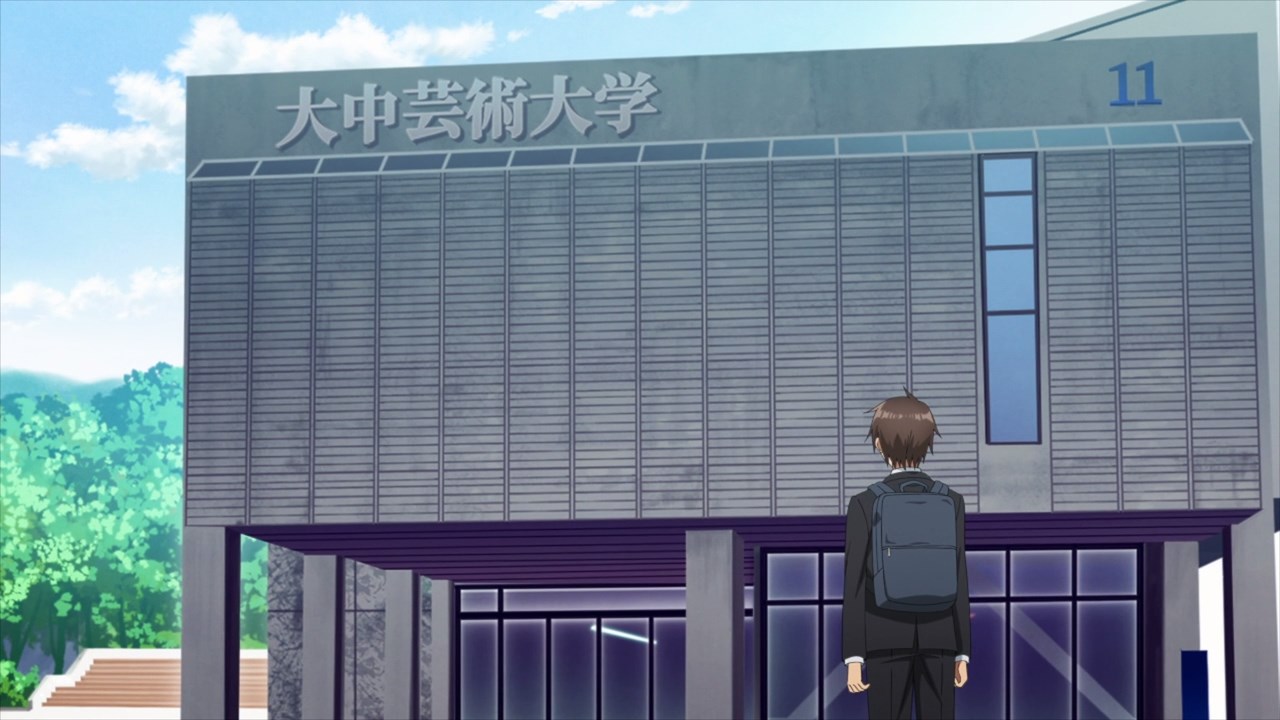 That’s until Kyouya Hashiba went back to 2006 where he now has a second chance in life as Kyouya enrolls to Oonaka Art School in Osaka.

There, the chances of having a successful career in making anime, games, and manga are very slim as Hashiba must succeed if he wants to survive the multimedia industry. 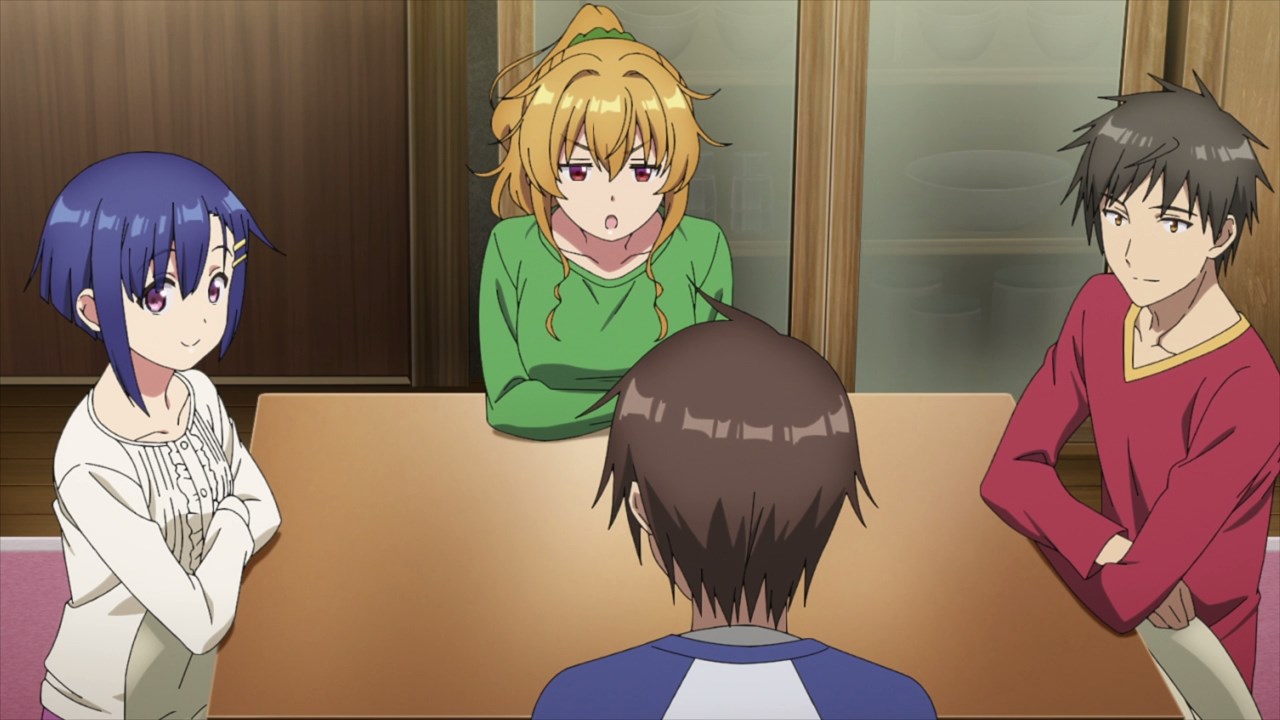 Oh yeah, these three people will have a successful multimedia careers, becoming known as the Platinum Generation. But for now, they’re just students. 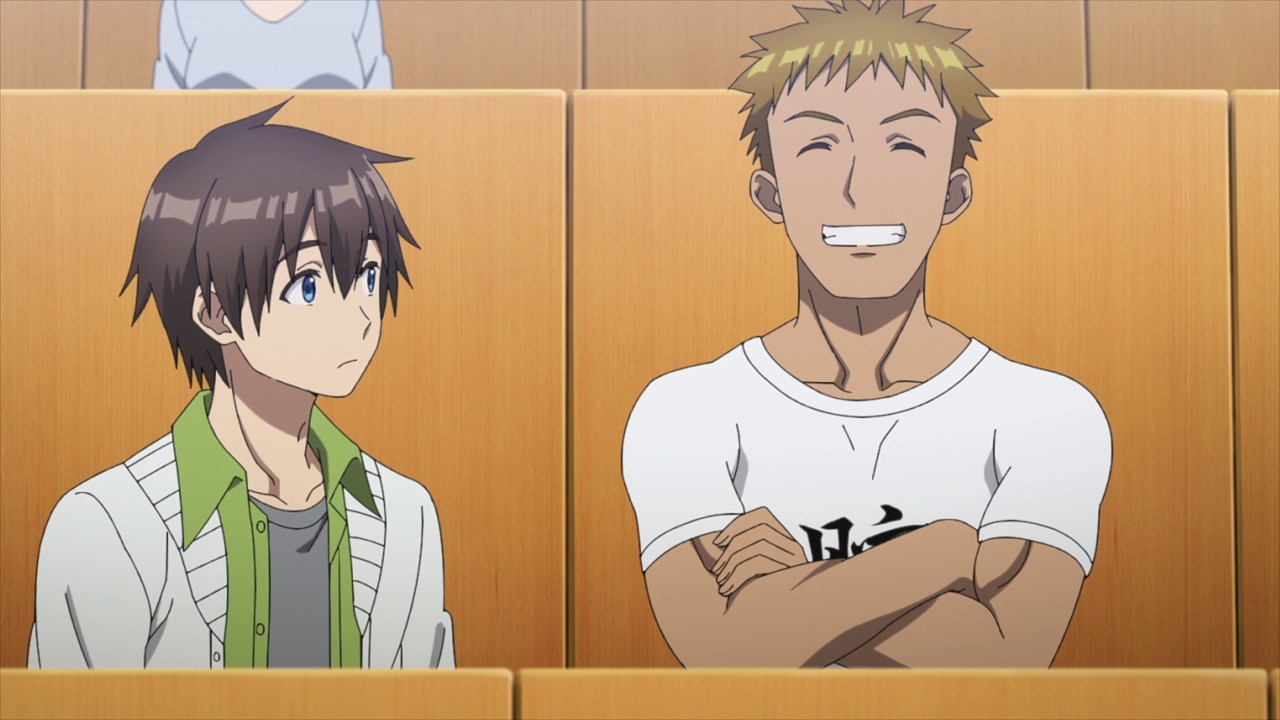 Also, looks like Kyouya met some of his classmates at Oonaka Art School like Genkiro Hikawa, a sports jock who decides to join the ninja club because he’s not only athletic, but because Genkiro is attracted by a female club member. 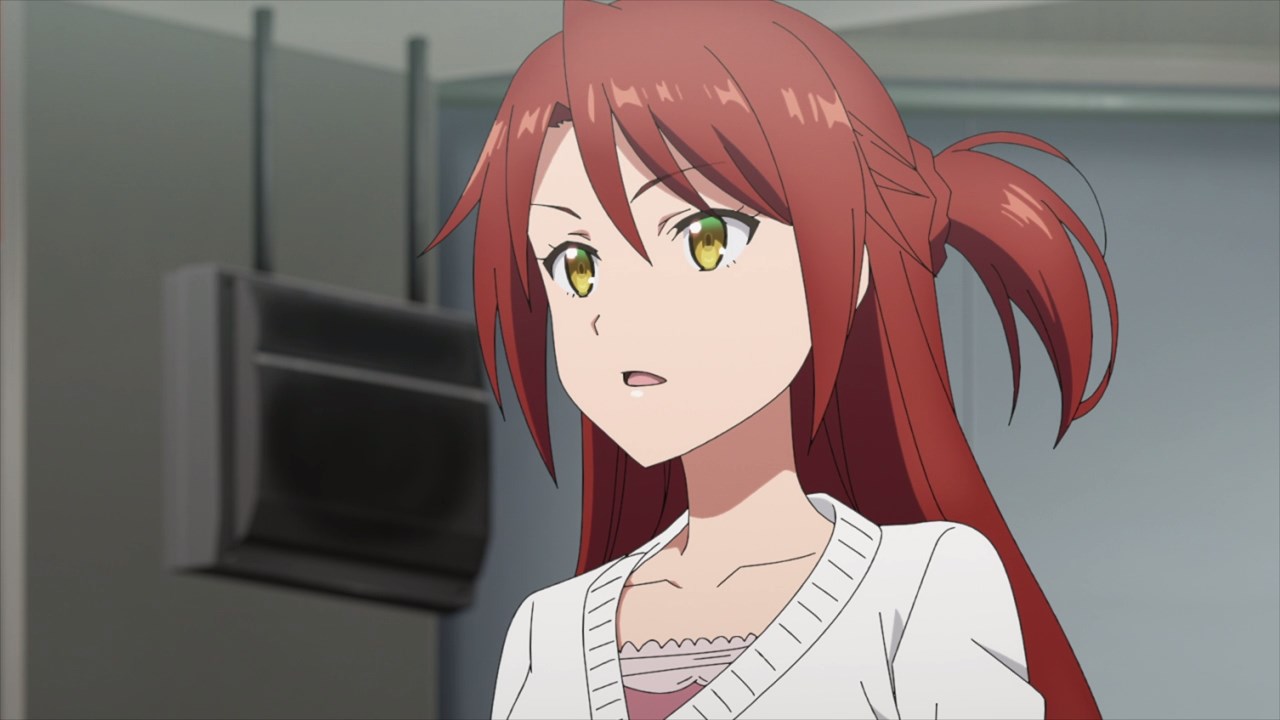 And finally, here’s Eiko Kawasegawa where her future career is not so bright, becoming the team leader of SucceedSoft where the game developer will soon close its doors in 2016.

With that said, looks like Hashiba will not only redo his life, but also save other people from their terrible fate. Of course, here’s the problem… 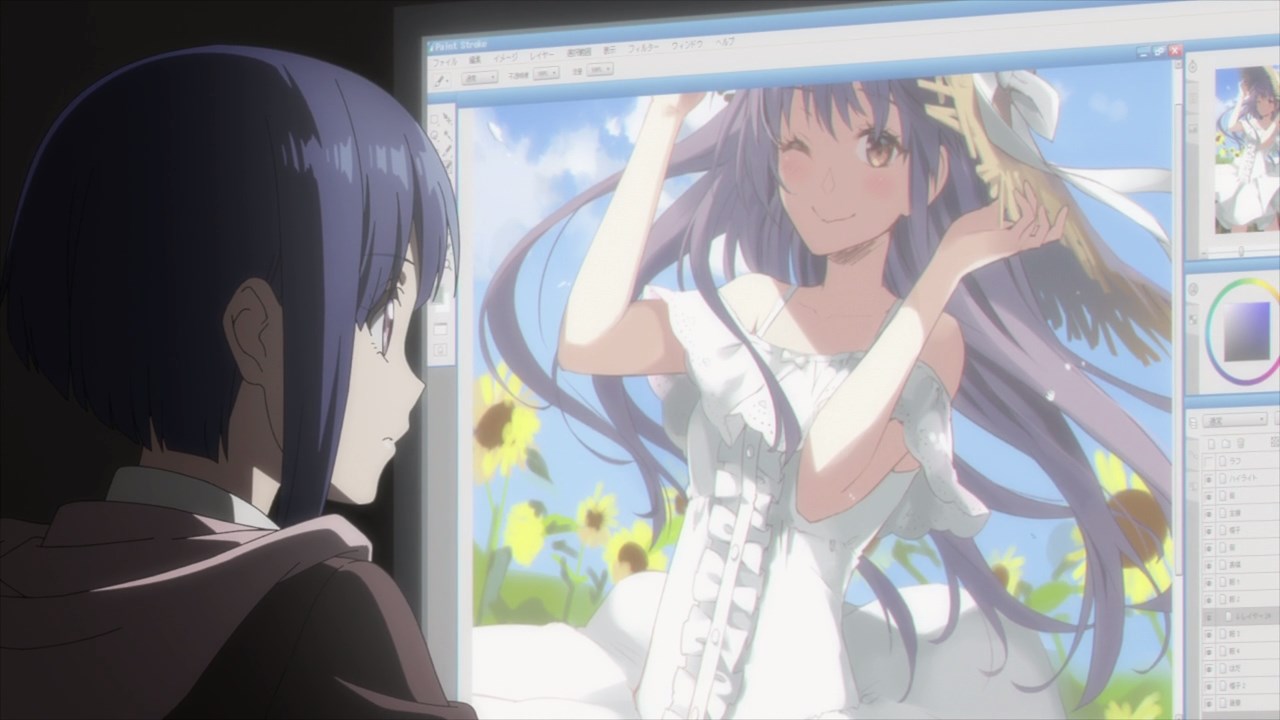 You see, despite inheriting memories from his previous life, meaning that he has 10 years of experience, the talent gap between Kyouya and his dorm mates is still big.

Heck, let’s just say that Hashiba can’t hold a candle against everyone, including Aki Shino in which she’s actually good at drawing illustrations. 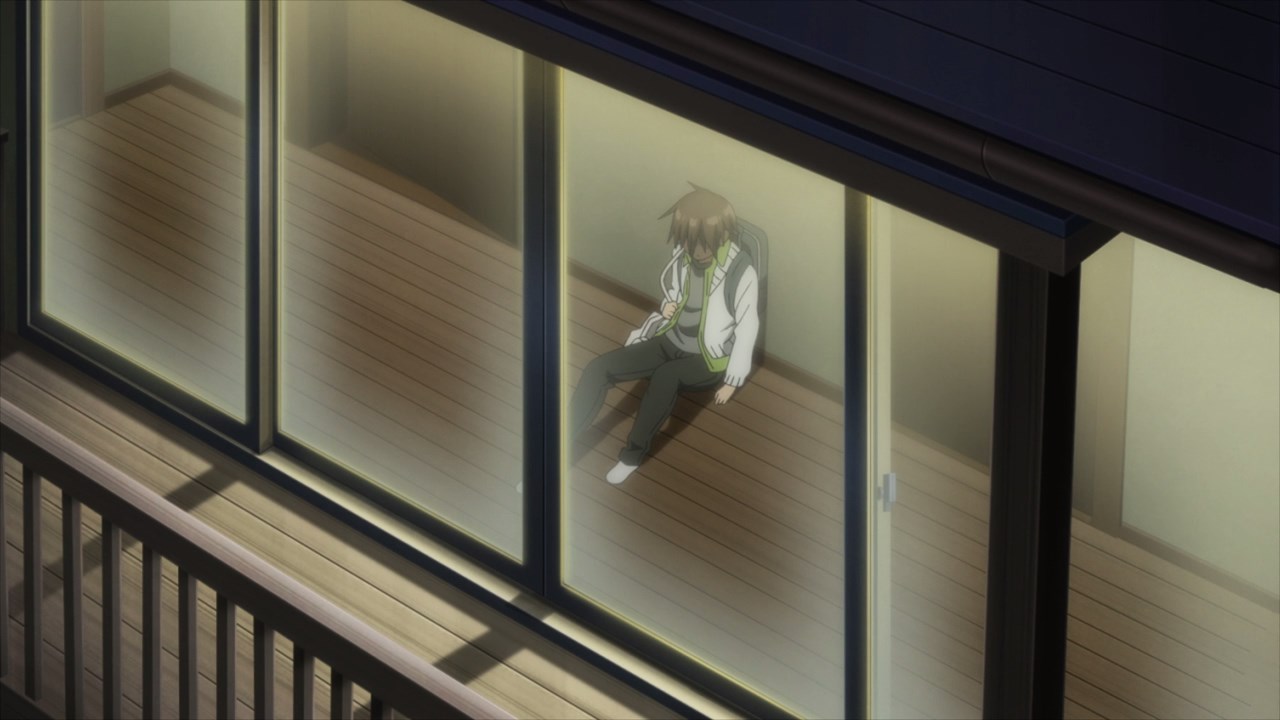 With that said, looks like Kyouya Hashiba is really dejected that his previous experience can’t compete against talented people from the Platinum Generation. 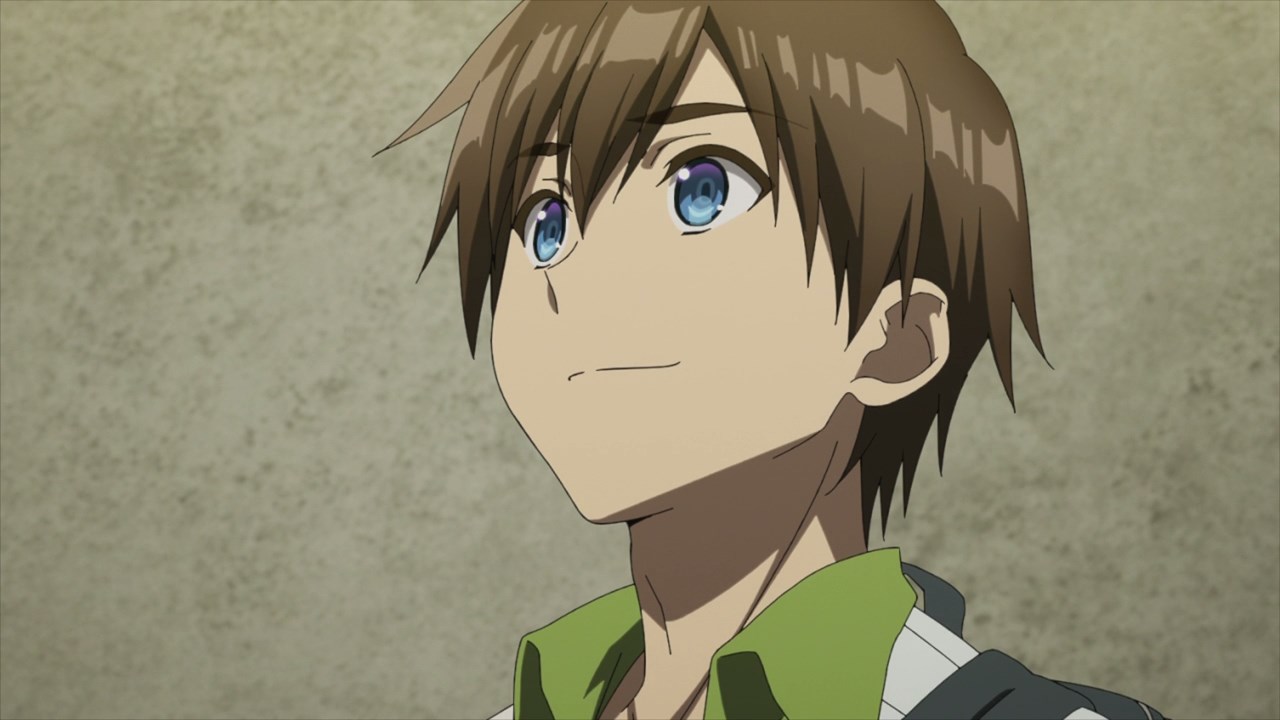 Of course, he can’t give up just yet as Kyouya was sent to the past to remake his life. C’mon, there’s no do-overs after this one.

Anyways, I’ll see you next time where I’m really hooked on this show because of this relatable story!