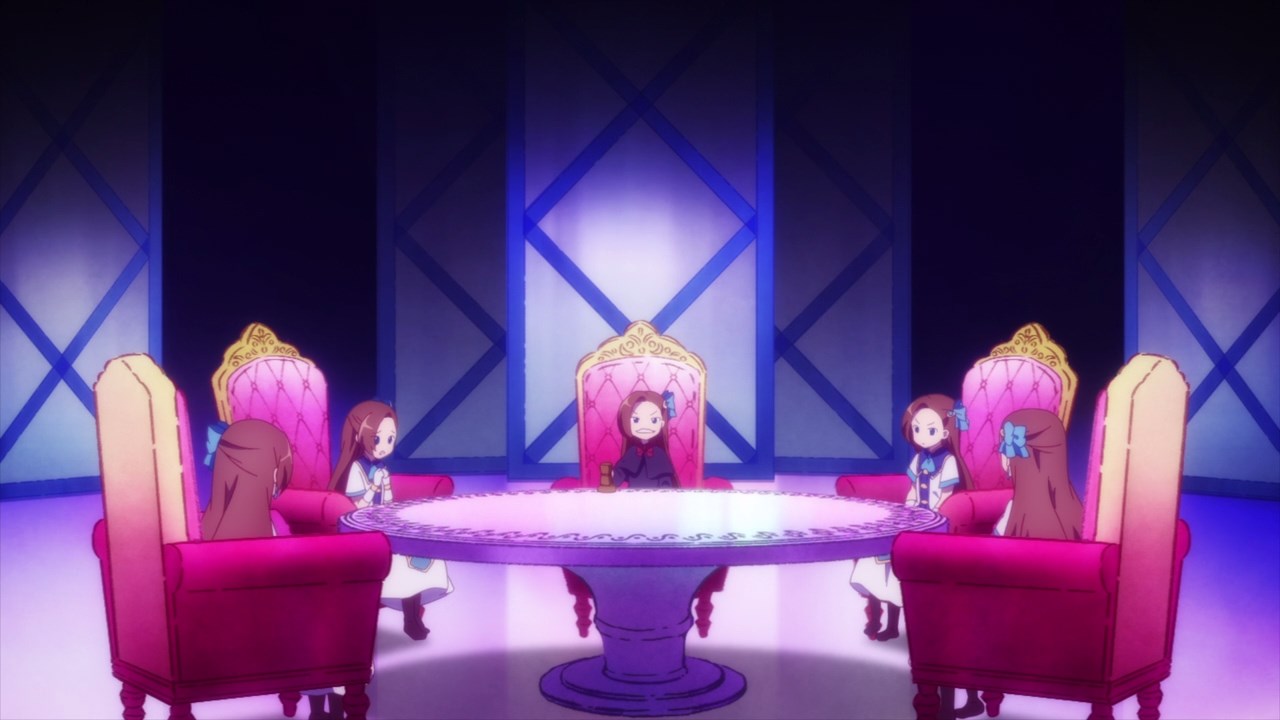 Well everyone, I would like to introduce you to Catarina Claes’ mind council where they discuss on what will be Catarina’s next action in order not to trigger another death flag.

While they managed to save Catarina from triggering bad endings on the first season, this second season is a different ball game. 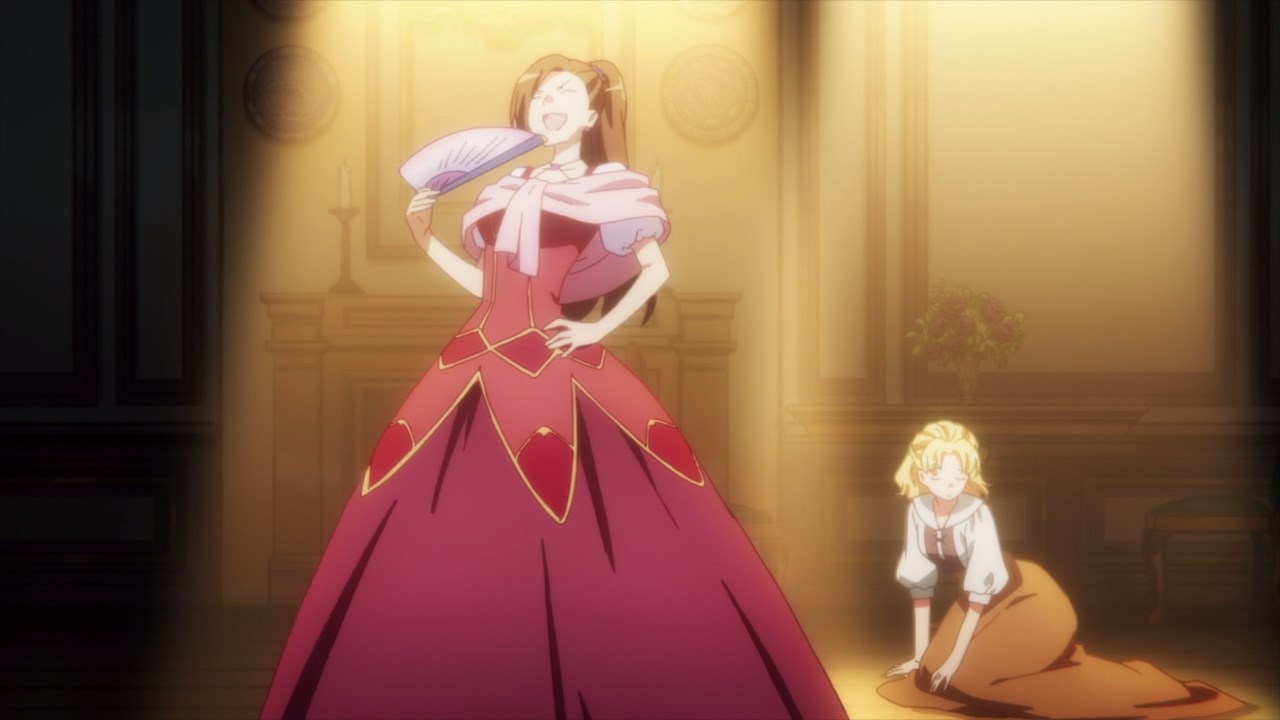 With that said, here’s Catarina Claes where she’s actually becoming a villainess. Oh boy, I smell a death flag coming!

Actually, it turns out that she was asked by the drama club to play a villainess role for their stage play which is similar to Cinderella. 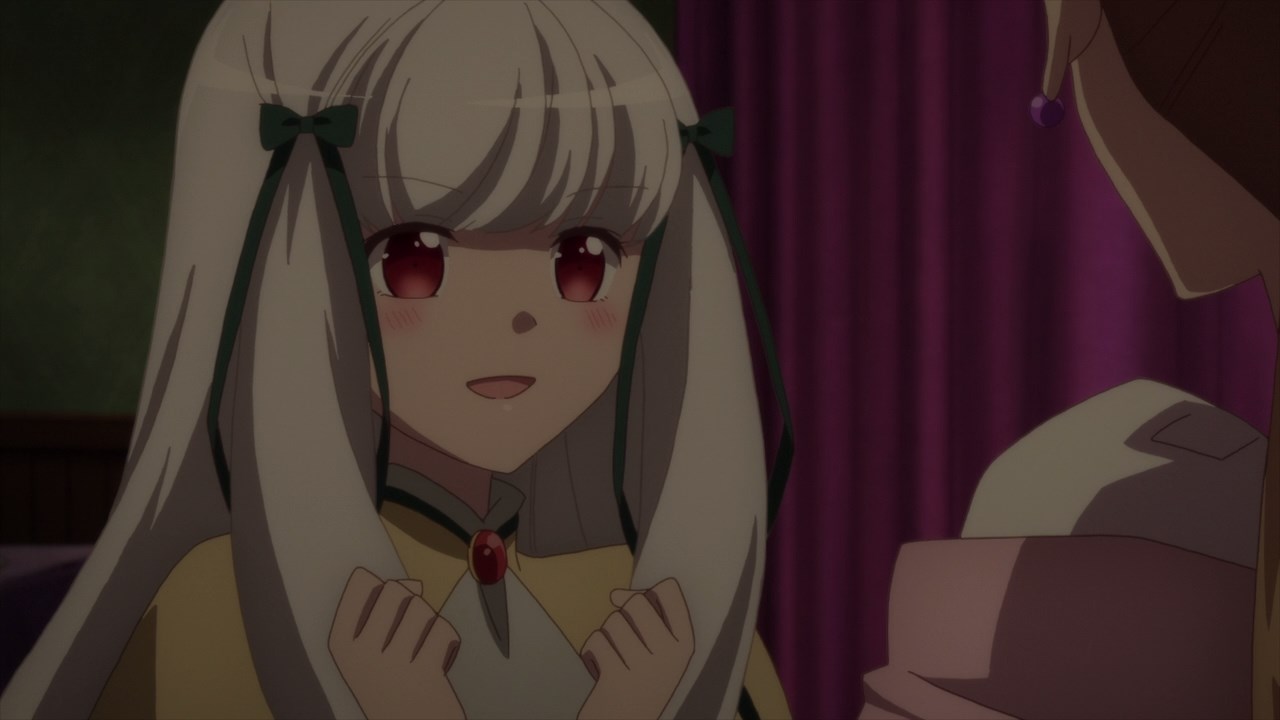 Oh yeah, it turns out that Sophia Ascart is the one who wrote the script as she decided to add a new character during the stage play. Okay, I don’t know if adding a new character on the fly would work? 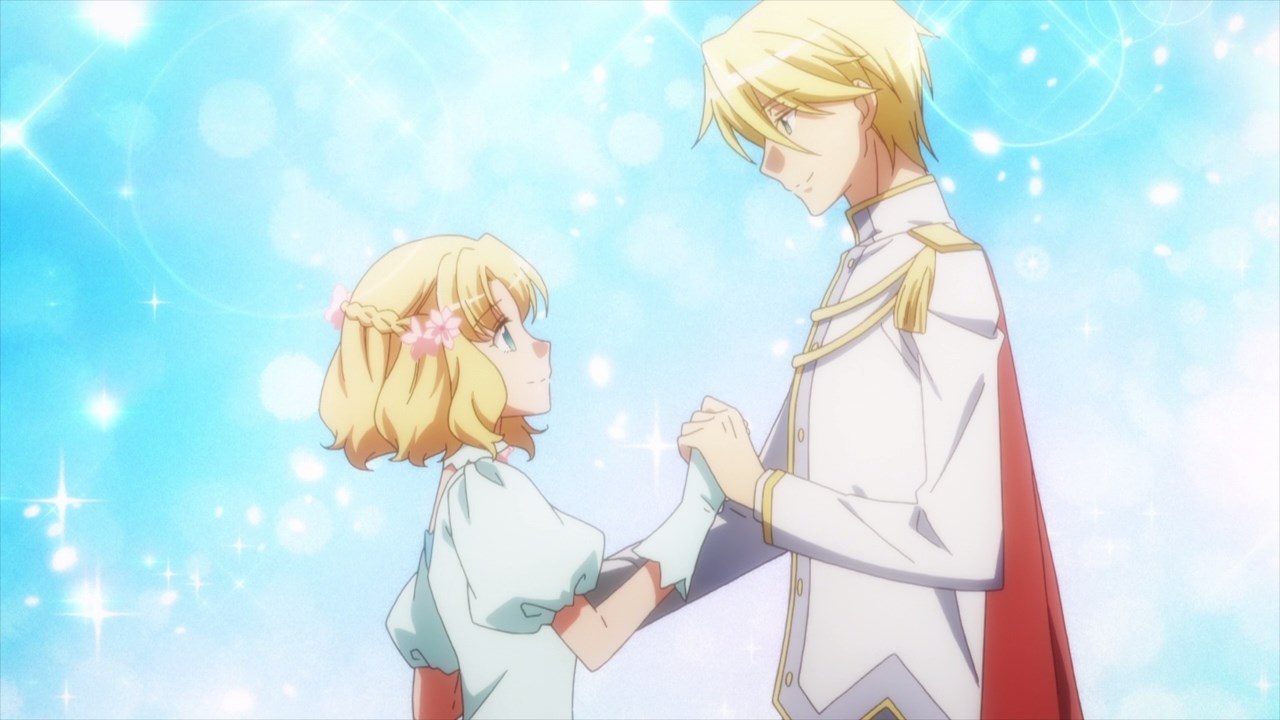 Now it’s time for the ball where Maria Campbell plays the leading role as she dances with the prince… as it should be according to Fortune Lover.

Um Geordo Stuart, are you suppose to be in love with Maria Campbell rather than Catarina Claes? 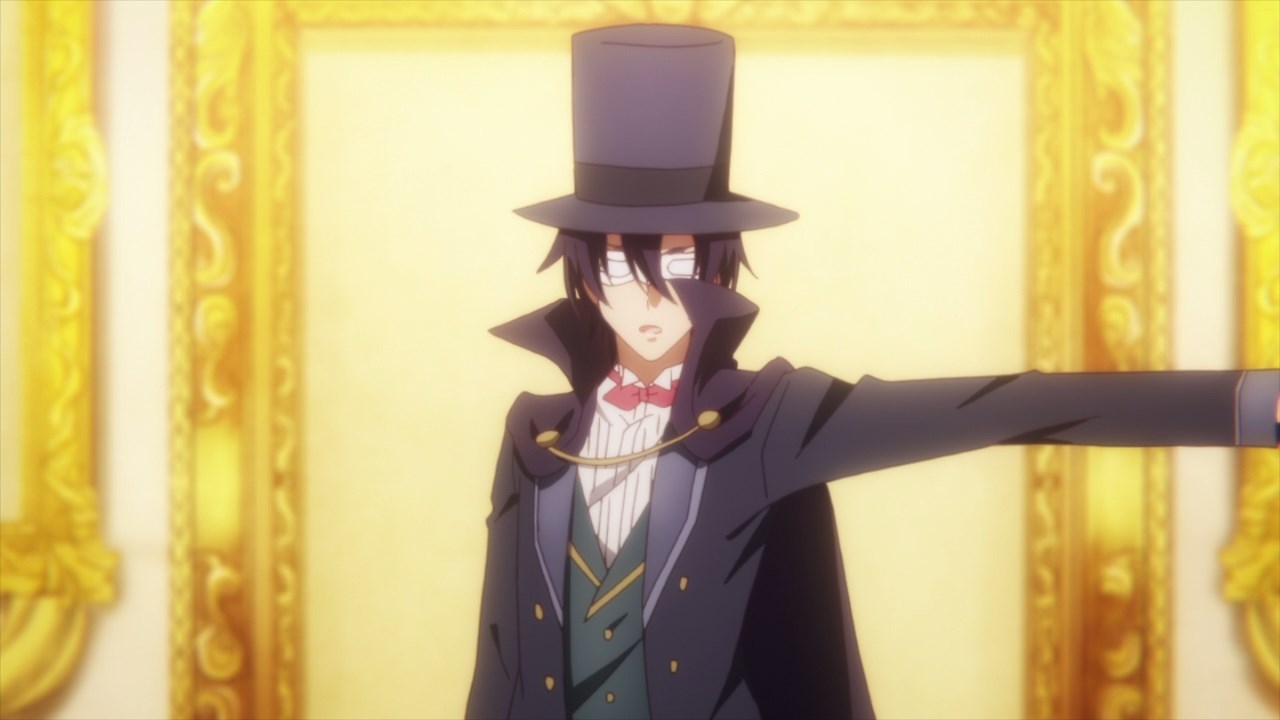 Unfortunately, the party has been interrupted when a phantom thief named Black Mask appeared to steal some treasure, although I have to say that Nicol Ascart looks stunning in his black tuxedo. 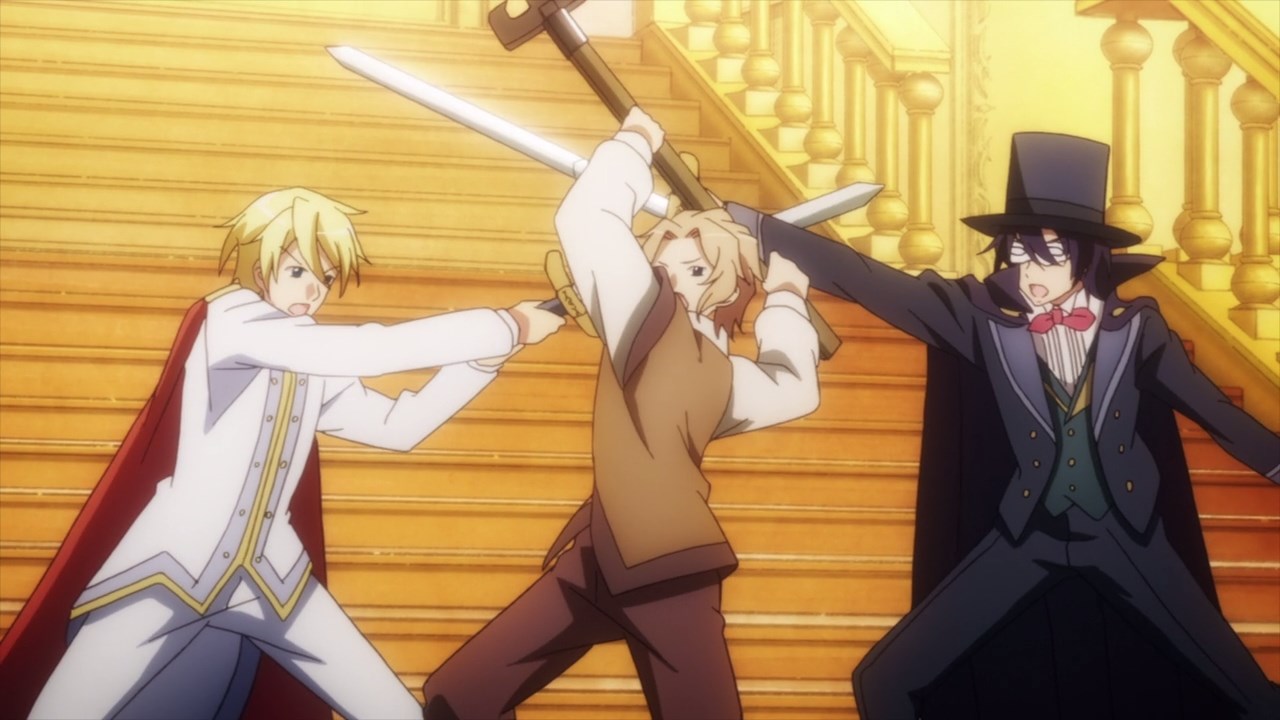 Oh and it gets even more interesting when Keith Claes joined in to fight both Geordo and Ni- I mean, Black Mask using a rake.

Okay, are they competing for Maria or Catarina’s affection? If it’s the latter, I don’t care about the story anymore! 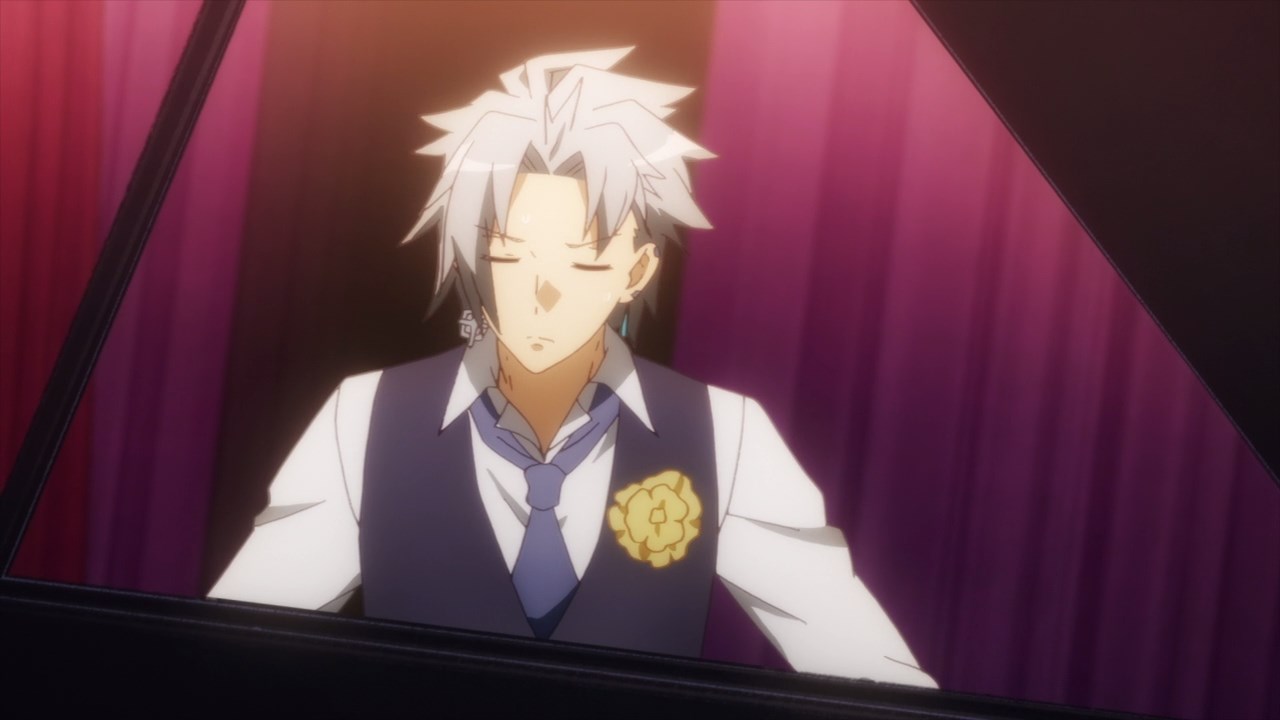 Also, here’s Alan Stuart where he’s playing the most intensive piano piece ever.

Sure that he’s in love with Catarina Claes, but Alan is smart enough to stay away from that duel rather than getting clobbered by the likes of Geordo or even Nicol. 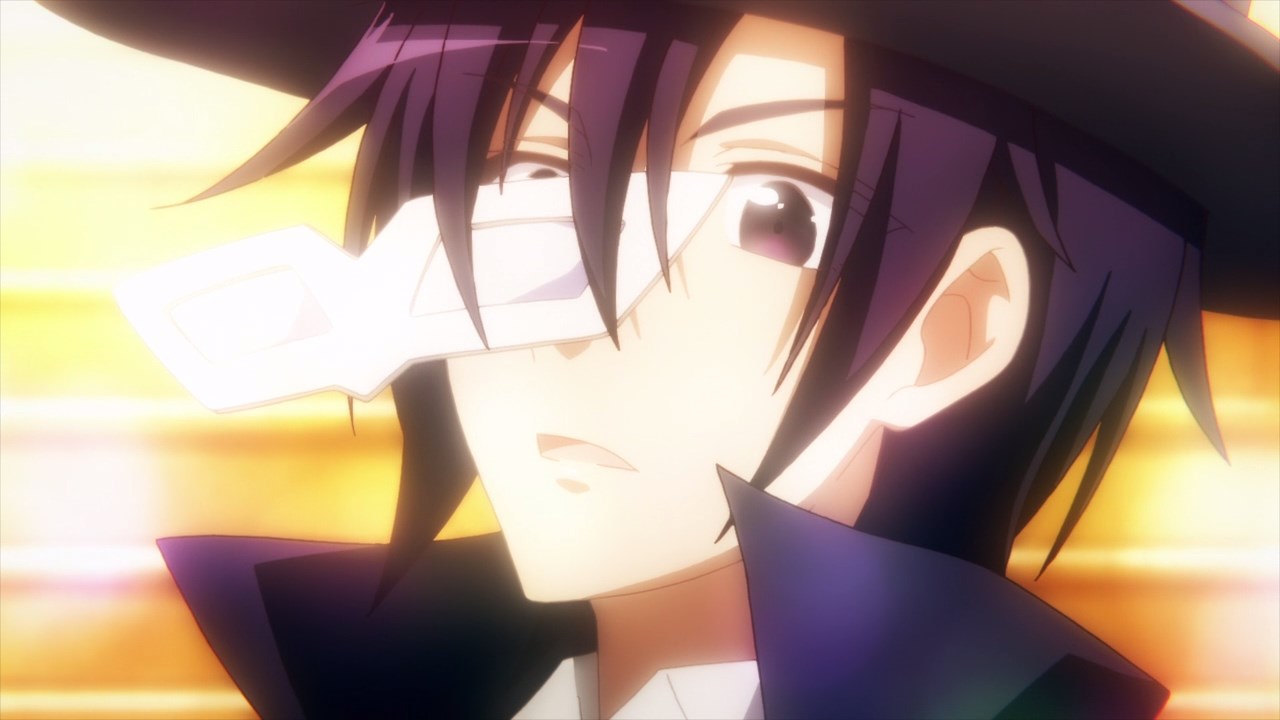 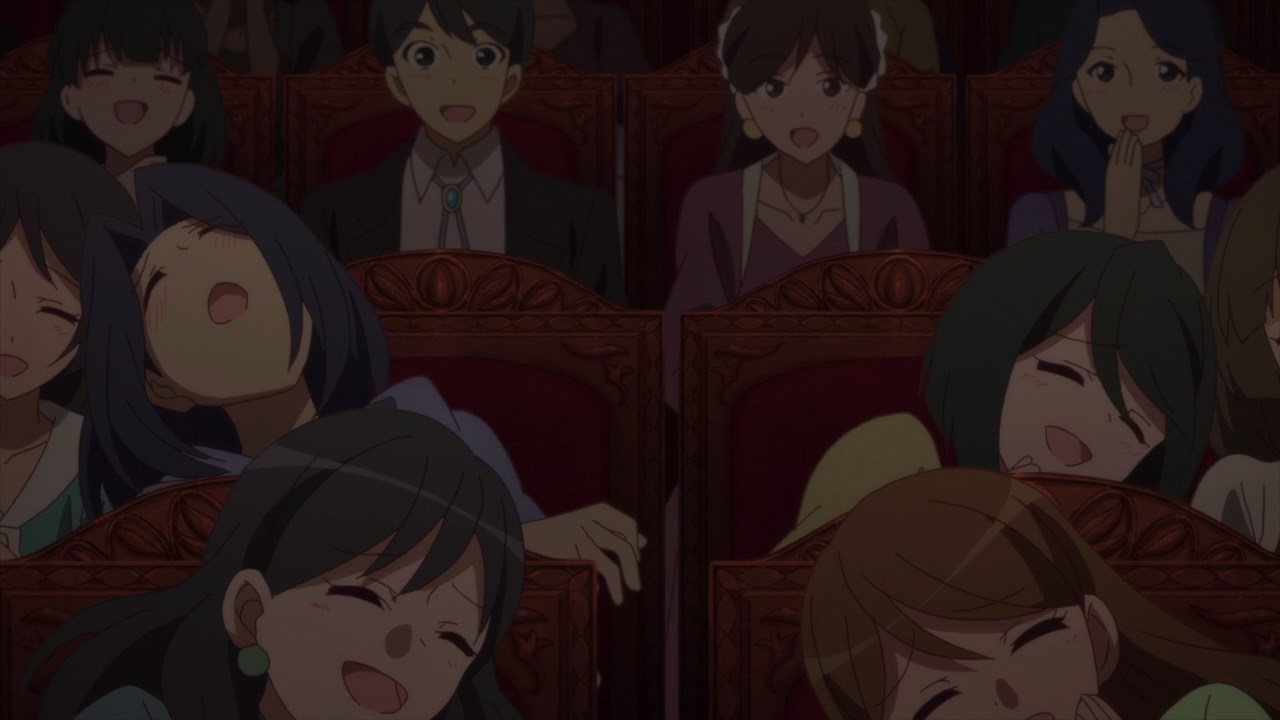 Speaking of Nicol Ascart, looks like his mask got taken off that the girls have fainted upon seeing his face. Looks like Nicol made some casualties on this school festival. 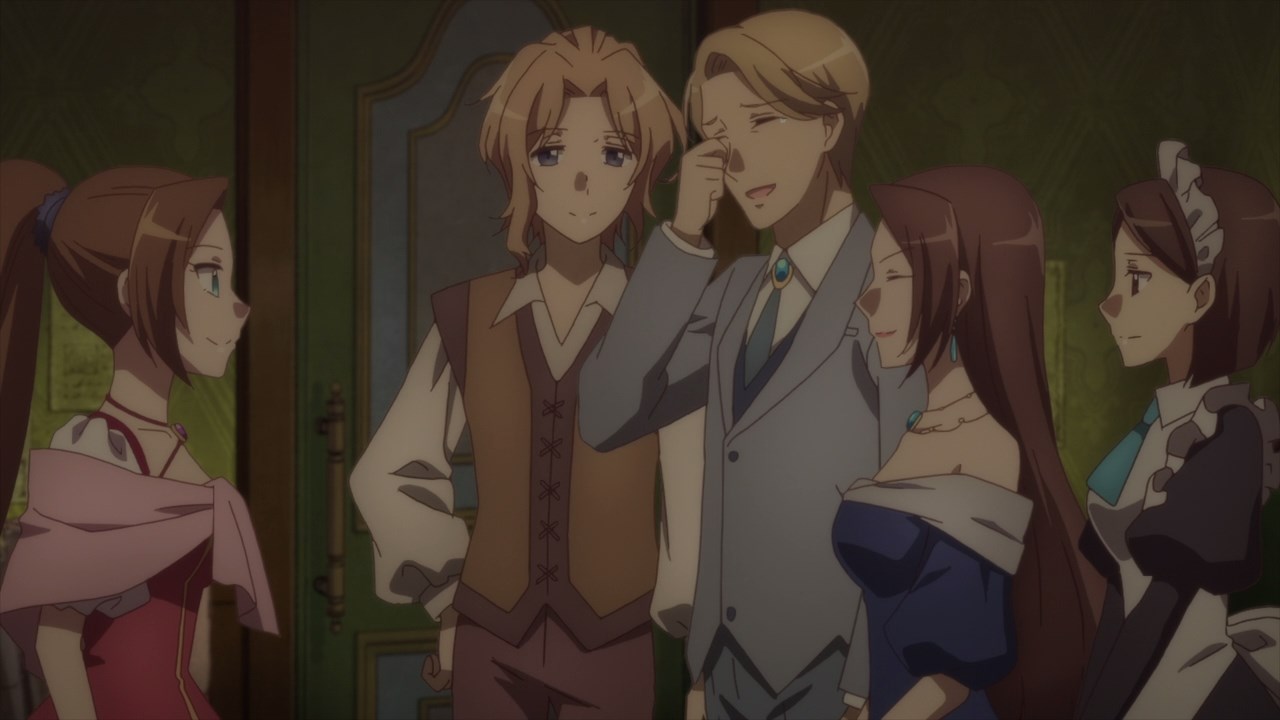 But anyways, the stage play was a success as everyone is thrilled with the story, including Catarina Claes where her role as the villainess is perfect.

Then again, most of her dialogue are ad-libbed but that’s okay because Catarina’s parents and Keith are happy that she did a great job as an actress. 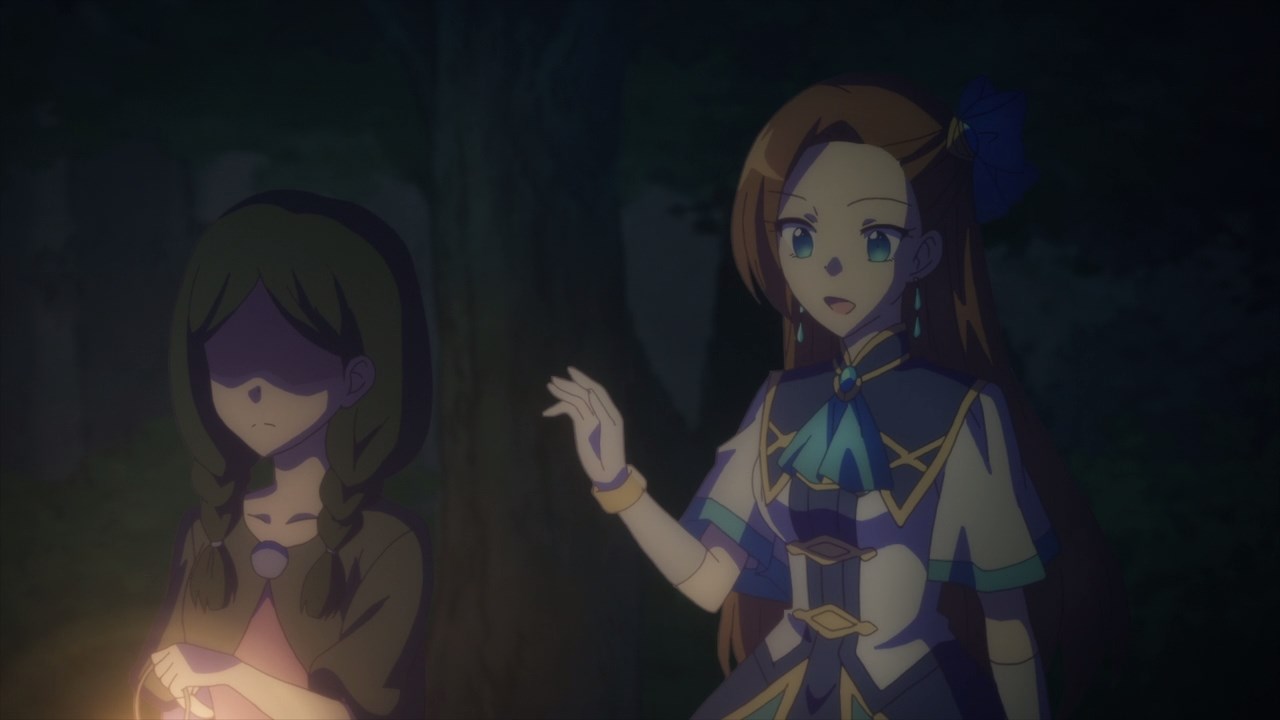 Now then, it’s time for the after-party as Catarina Claes is being taken somewhere. Um, would it be better if she got Keith as her chaperone instead of some random girl? 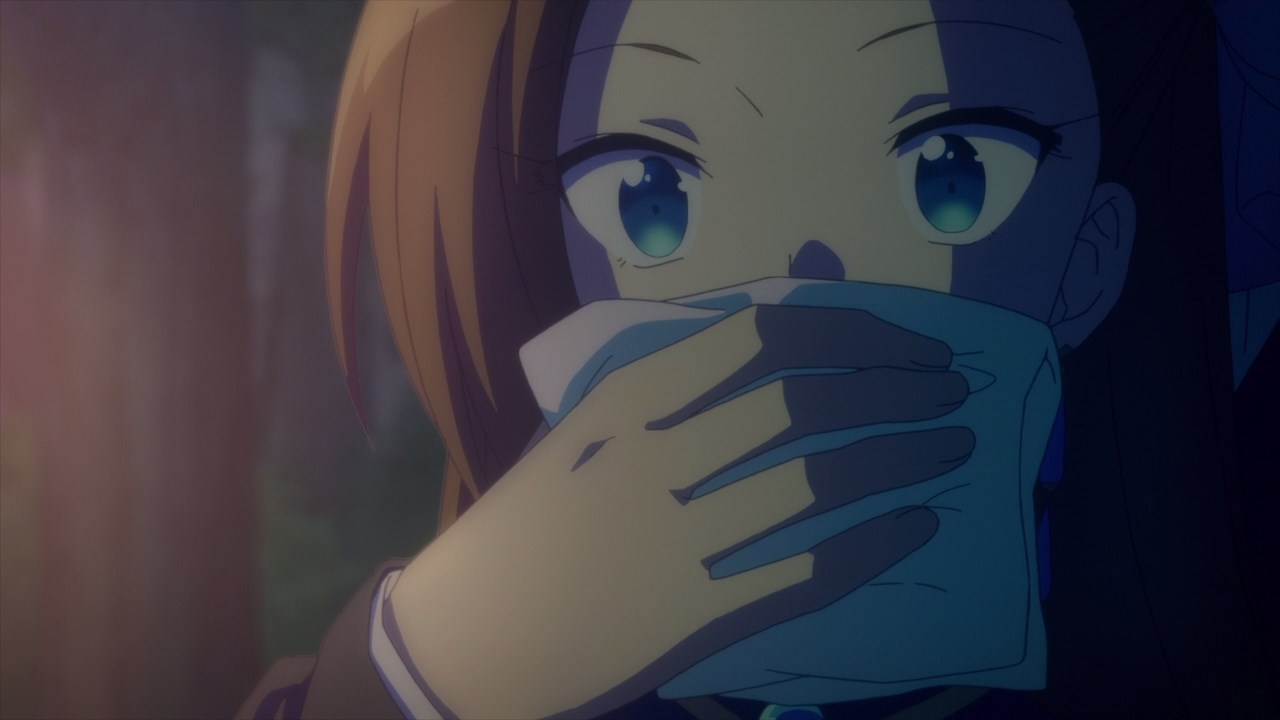 Unfortunately, it appears that Catarina got kidnapped by someone else. Oh boy, looks like the death flags are starting to wave on this 2nd season!

Anyways, tune in next time where I hope that someone would save Catarina Claes from her untimely doom.