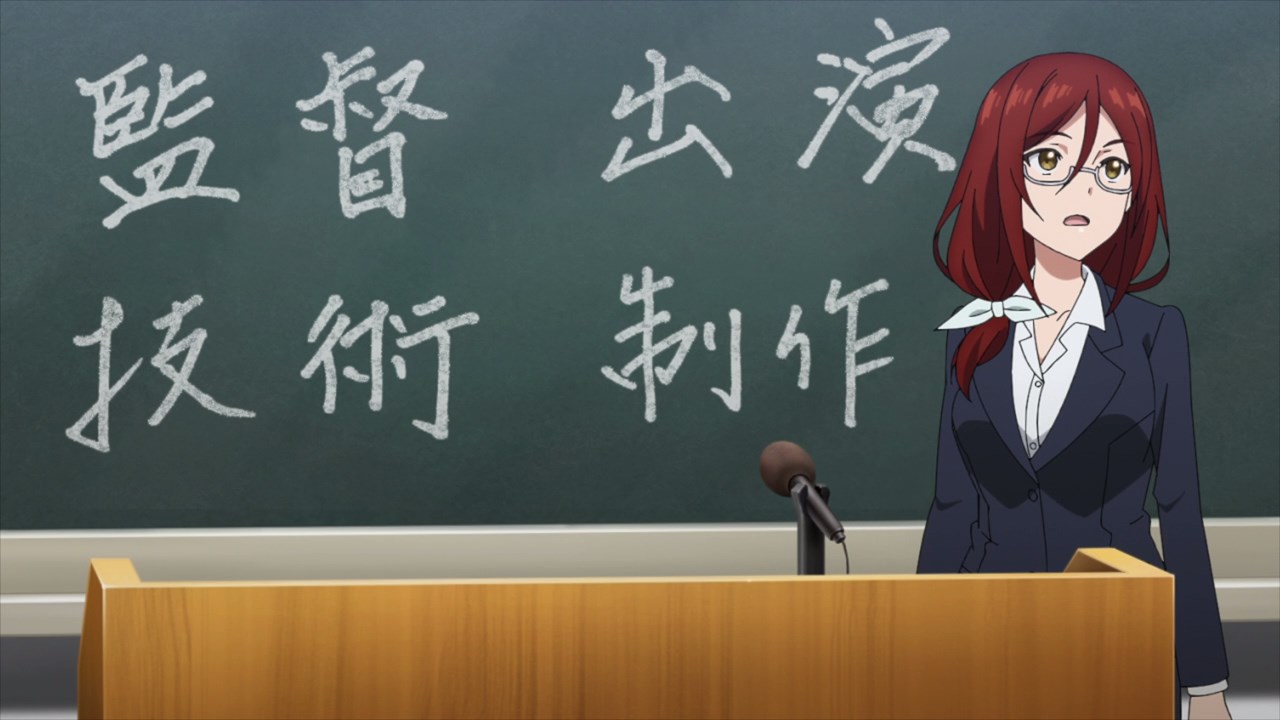 Well everyone, looks like it’s time for a group activity as Kanou-sensei wants everyone to make a 3-minute short film.

Now, it doesn’t matter on what subject they’ll focus for as long as the group can squeeze all the plot lines into a short amount of time. 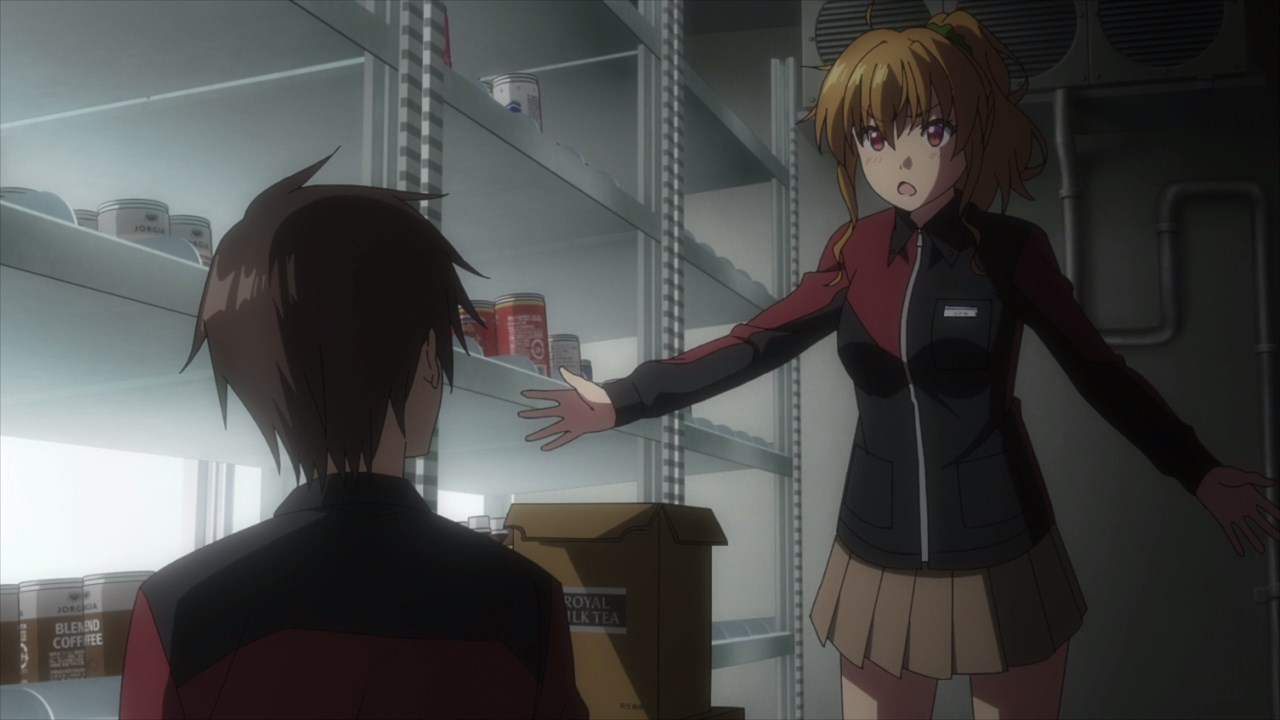 Anyways, let’s move onto Kyouya Hashiba where he’s not only in charge of the production, but he also got a part-time job at the convenience store along with Nanako Kogure.

Speaking of Nanako Kogure, the reason why she enrolled at Oonaka Art School is not just because she’s sick of seeing Lake Biwa all day given that she came from Shiga Prefecture, but because Nanako thinks that the idea of time passing by really scares her especially when she’s just staying at a train station. Hence, Kogure went to Osaka to find out what she’s capable of. 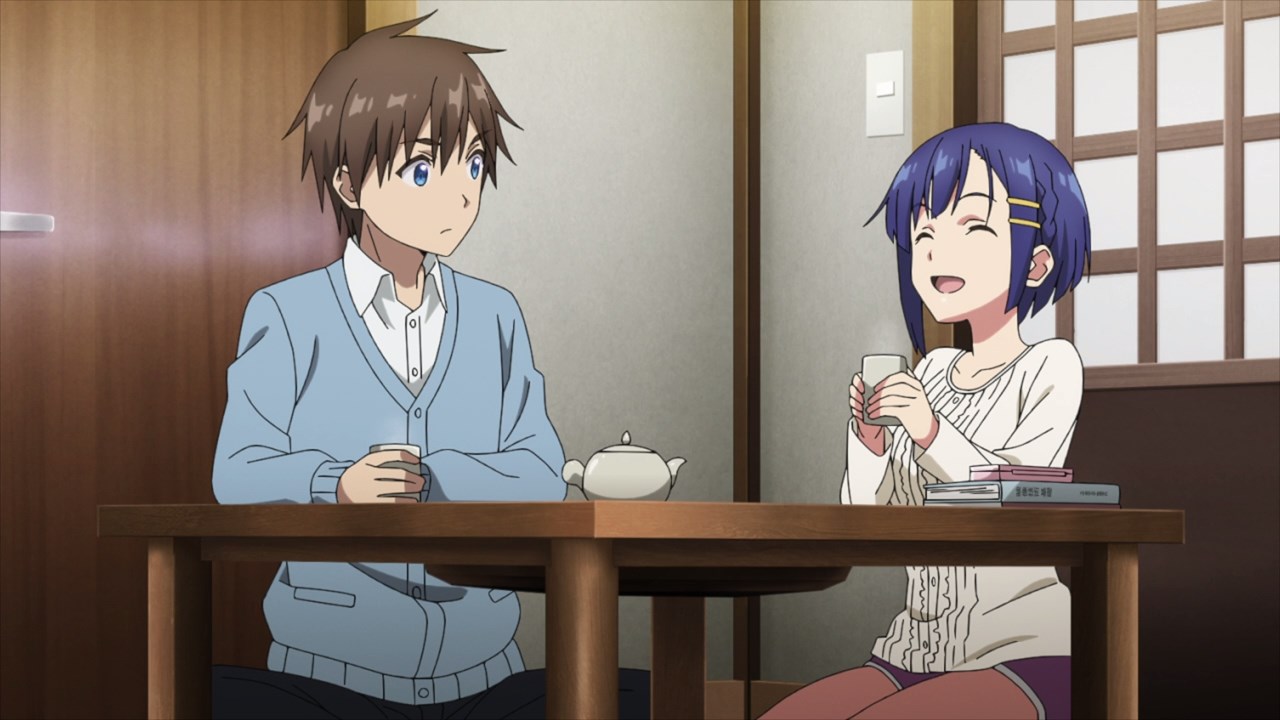 Same goes with Aki Shino where she enrolled to Oonaka Art School in order to find something that she can do, although I have to say that Aki already found her talent.

By the way, seems that Shino sometimes misses her train when going to school. Wait a minute, I feel that there’s a pattern here… 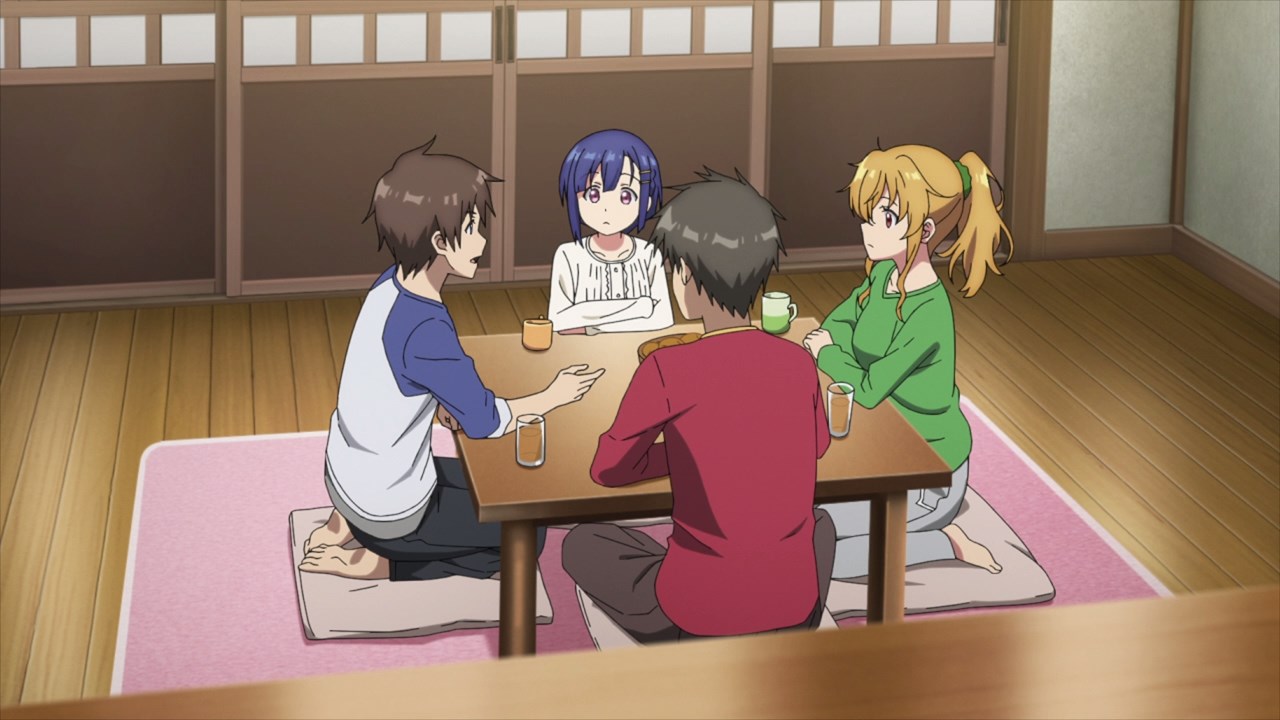 In any case, looks like Kyouya Hashiba decides that their short film will have a train station as its setting and it’ll depict the life of a woman as she grows up. It’s a really simple setting to be honest but there’s a problem… 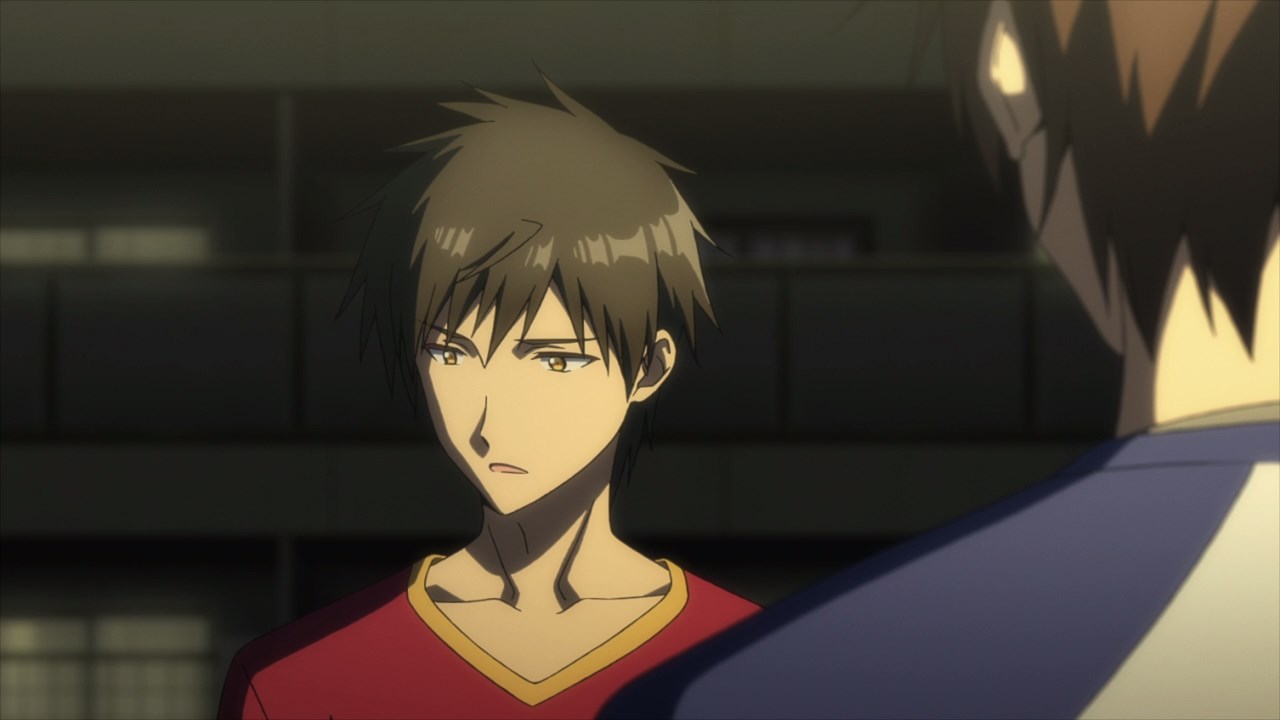 You see, turns out that Tsurayuki Rokuonji has the same story idea too which scares him that his concepts is stolen by someone like Kyouya Hashiba. Then again, seems that it’s pure coincidence that both guys have the same idea but then again, let’s not forget that Kyouya came from the future in which he accidentally read one of Tsurayuki’s short stories.

Furthermore, it seems that Rokuonji is somewhat of a perfectionist where he doesn’t want any cuts from his script even though the film should have a strict runtime of 3 minutes. While he’s willing to do some compromises, I think Tsurayuki will get bitter that his work is not what he envisioned.

Come to think of it, the reason why SucceedSoft didn’t get their Platinum Project succeed is because the creative team, which consists of the Platinum Generation members, have creative differences and thus they drifted apart. 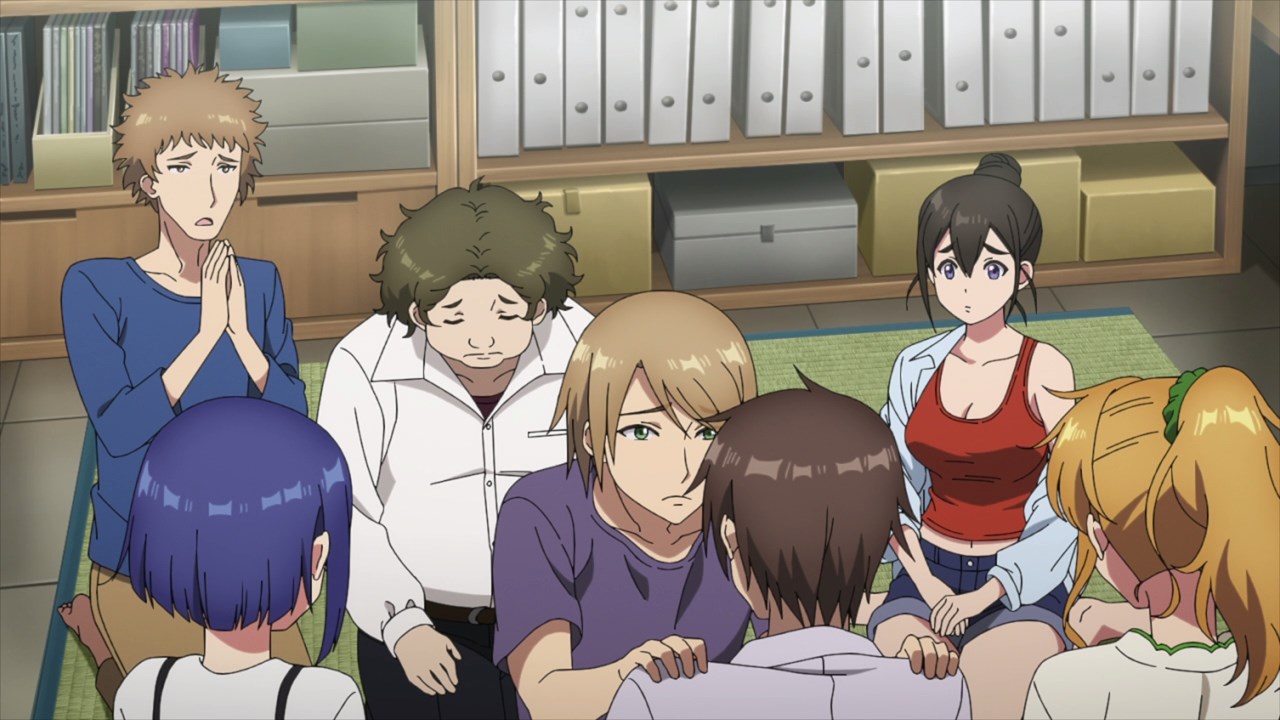 Now then, let’s move onto something different as Kyouya Hashiba and his roommates are recruited to the Fine Arts Study Group as Takashi Kiryu begged them to join the club.

While Kyouya doesn’t want to join any other club, especially when he and his friends are forced to join it, looks like he decides to give it a shot on joining the Fine Arts Study Group. Just hoping that the group doesn’t have any shady practices. 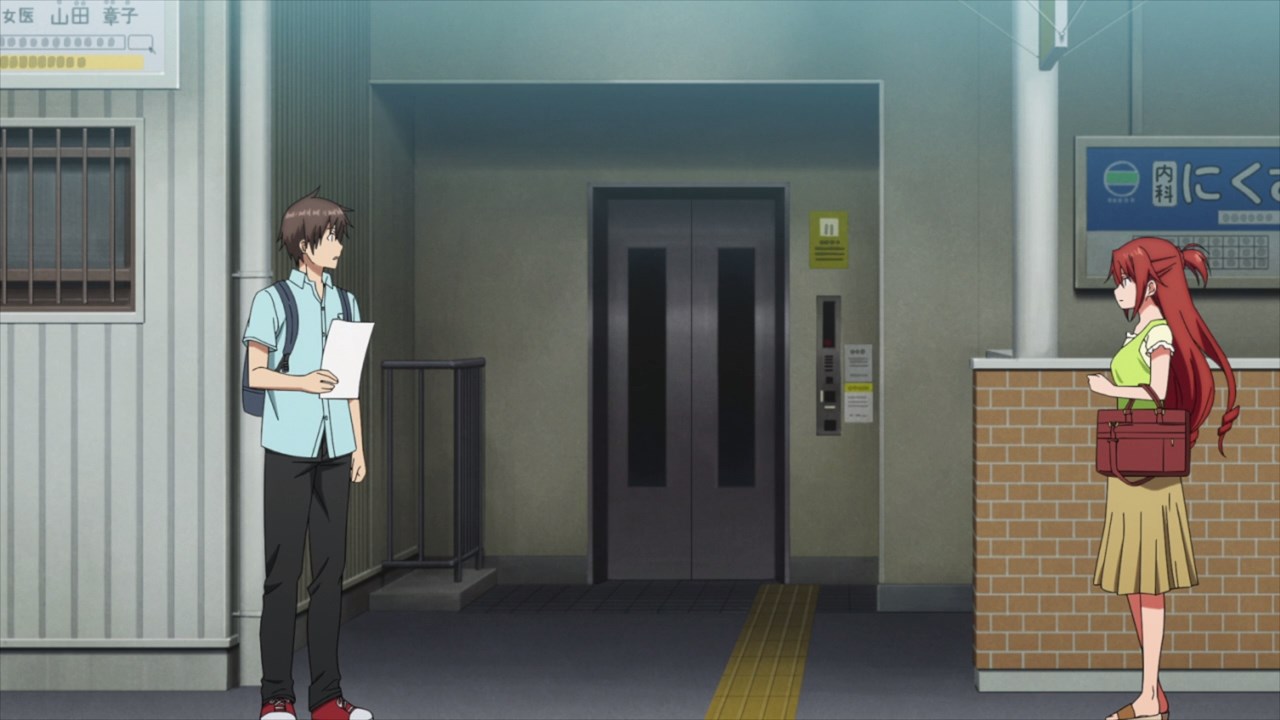 After dealing with some problematic members of the Fine Arts Study Group, we have Kyouya Hashiba meeting up with Eiko Kawasegawa where her team is also shooting their short film at the train station. Oh boy, I wonder if Kawasegawa have the same story idea as Rokuonji? 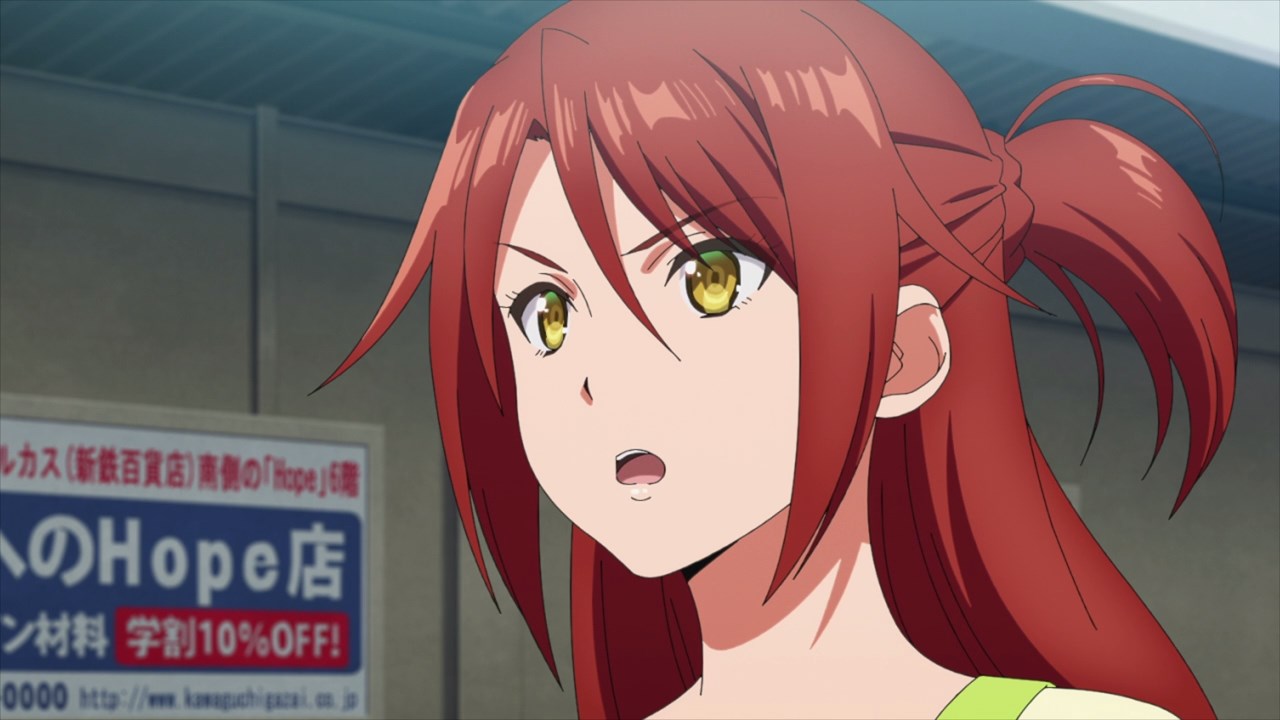 But anyways, Eiko warned Kyouya not to underestimate filmmaking, especially when making a short film that has a strict duration limit.

You know something, Eiko Kawasegawa is really serious on everything she do, which is quite sad because her future career is not that good. Seems that Kawasegawa should loosen up a bit there. 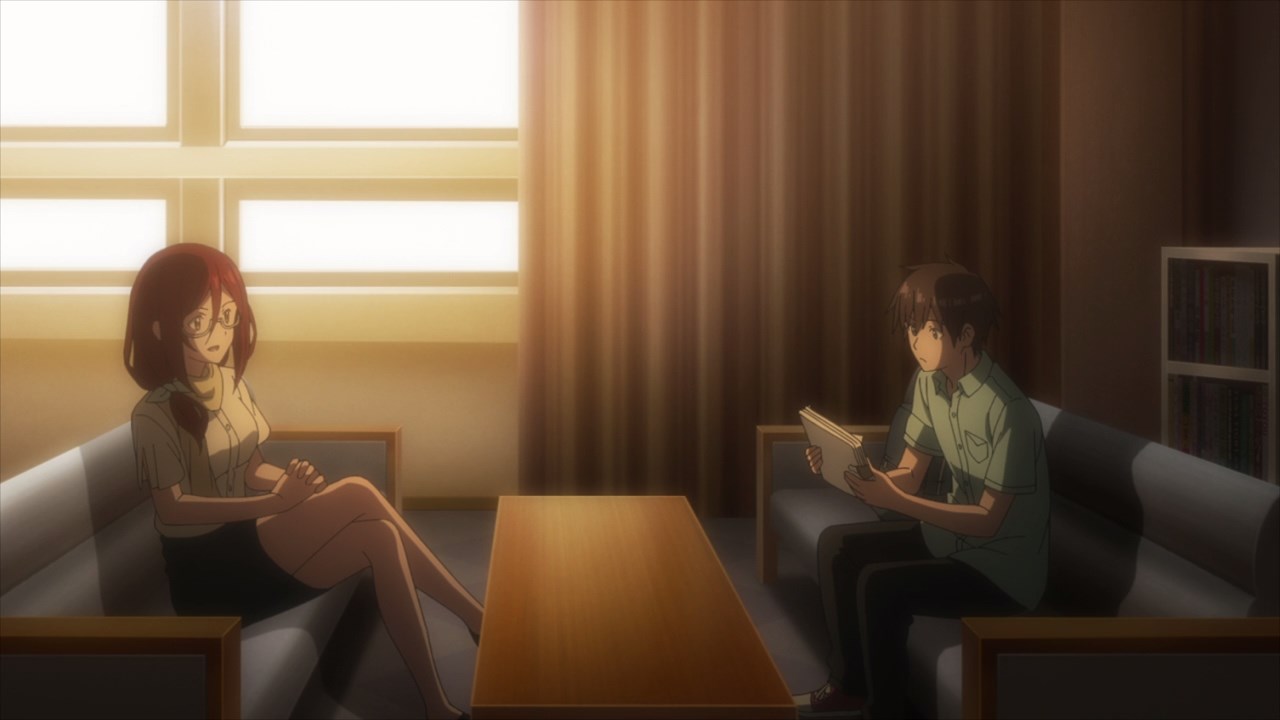 After a conversation with Eiko Kawasegawa, Kyouya Hashiba went to Kanou-sensei in order for their film project to get the go-ahead for production.

While their proposal is being scrutinized, Kanou-sensei showed a script to Hashiba in which it’s good when it’s written as a novel, but the finished product isn’t that great as there are compromises during pre-production which makes the film felt bland as a result.

So yeah, Hashiba can’t force everyone to make compromises as he and his roommates are creators in their own right. Basically, they need to have a mutual understanding in order to push their film project straight into production rather than being stuck in the planning stages. 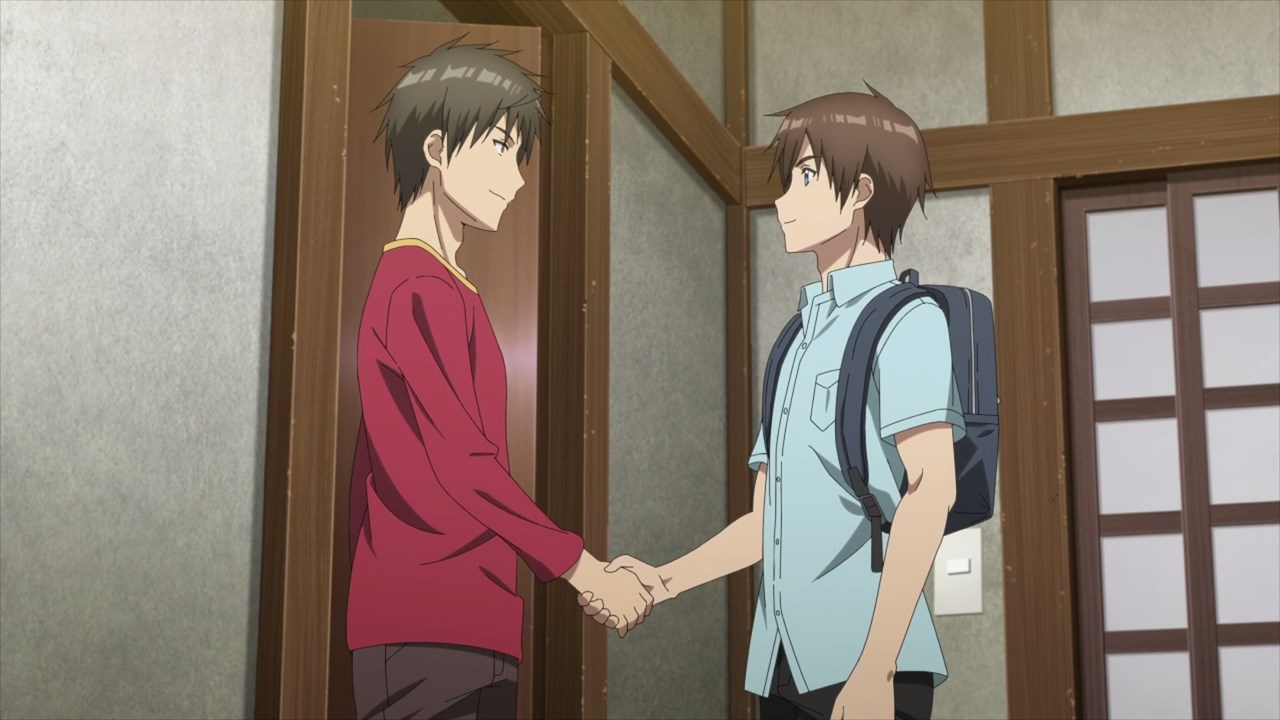 With that said, looks like Tsurayuki Rokuonji and Kyouya Hashiba have finally reached an agreement instead of getting bitter over changing the script in order to fit into a 3-minute duration frame.

Now, the only thing left to do is to capture footage as they’ll head towards the train station. 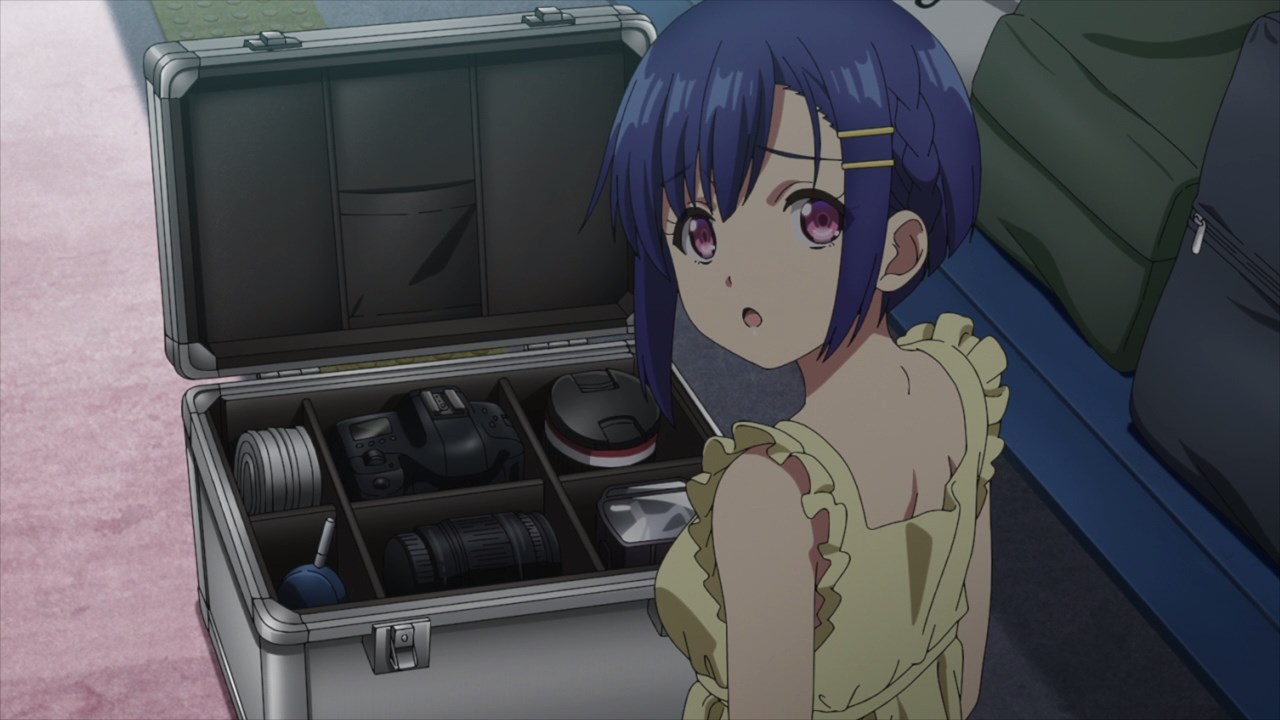 Except that they only have a DSLR camera rather than a camcorder. Seems that Tsurayuki is so busy writing the script that he made a mistake on borrowing the wrong equipment. Well then, looks like their film project is doomed. 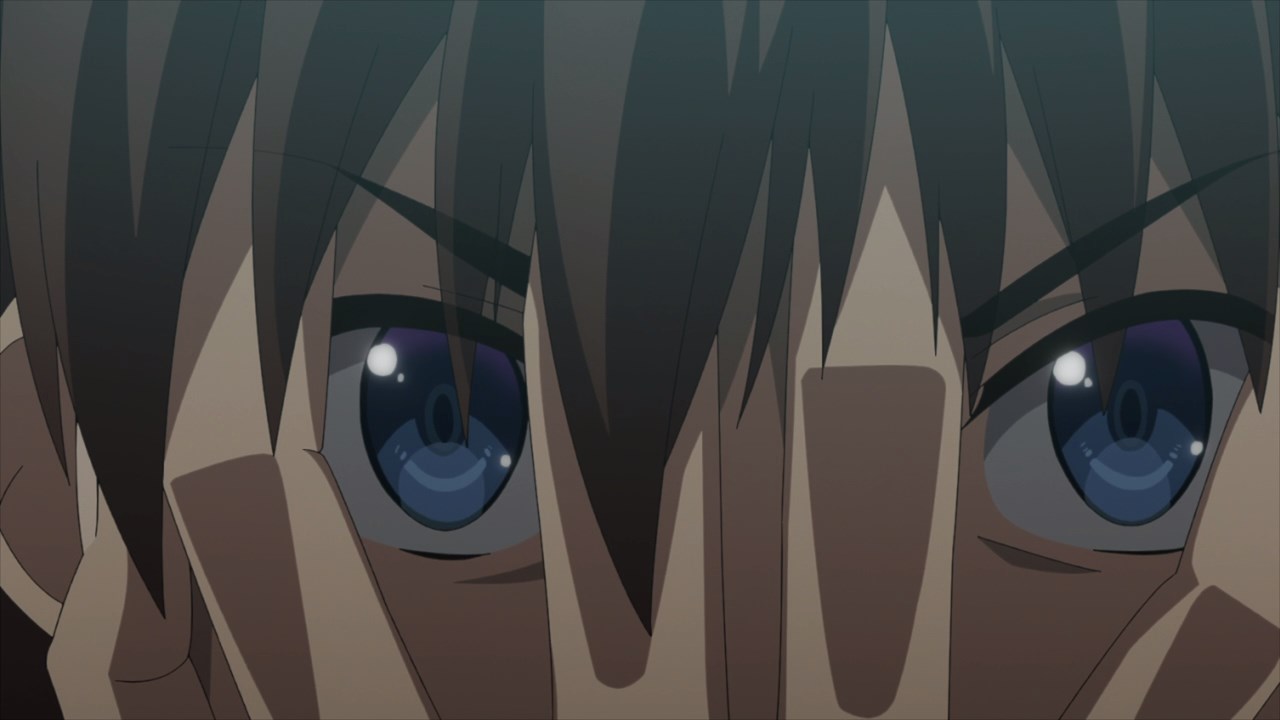 Of course, Kyouya Hashiba doesn’t want to end like this as he’ll find a workaround. Come to think of it, I wonder if the DSLR camera has a recording function?

Well then, I’ll see you next time where I’m hoping that their short film production will be saved.