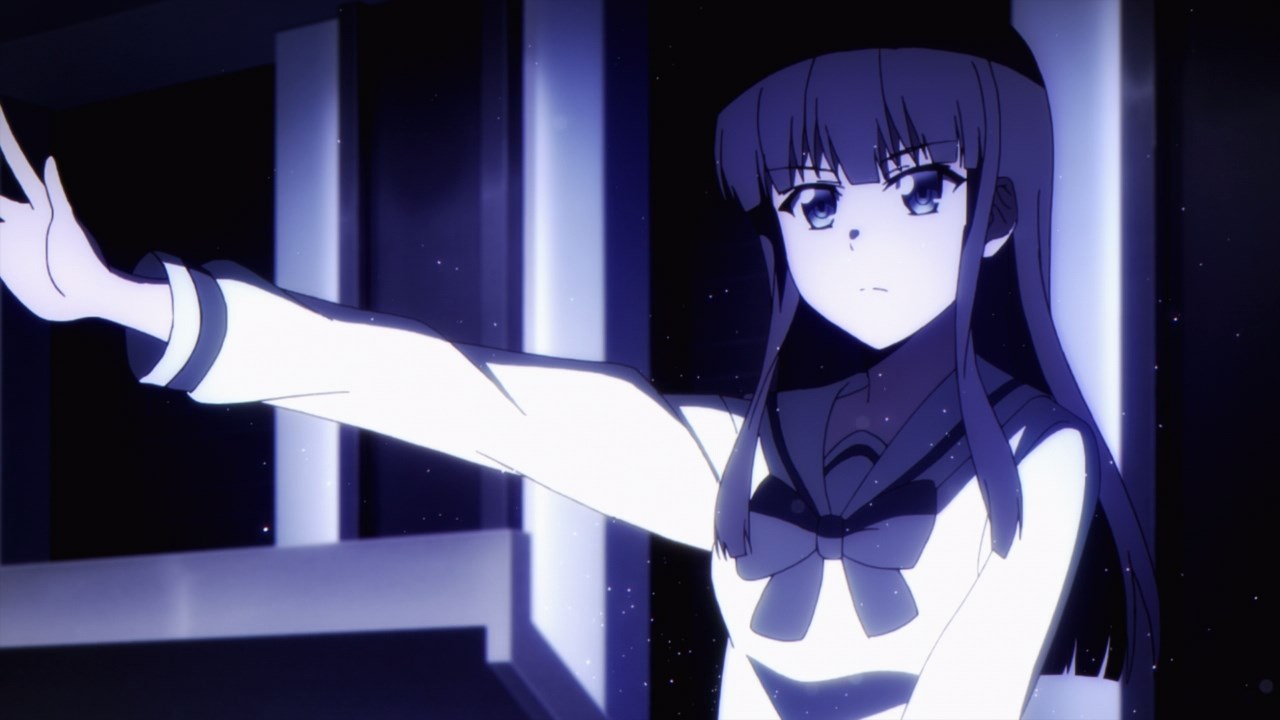 Let’s start this post with a flashback where Miyuki Shiba managed to pass the entrance exam as the No. 1 student in First High School. 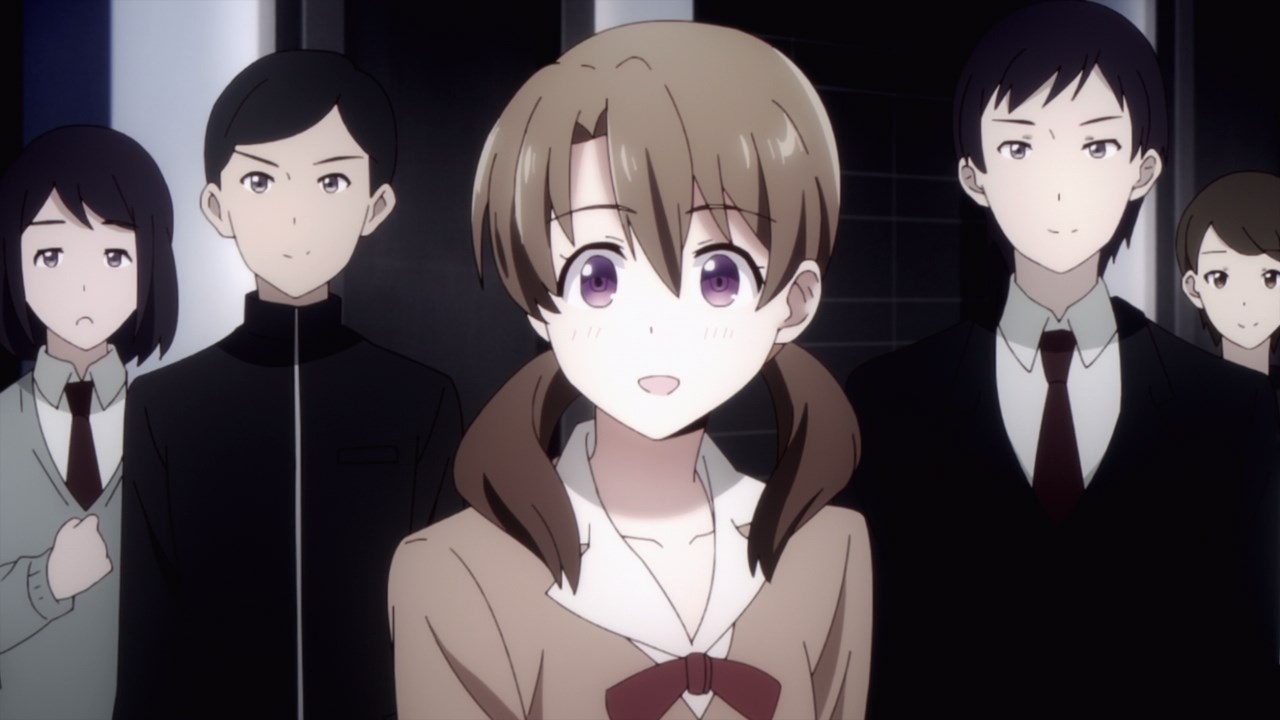 Oh yeah, and here’s Honoka Mitsui where she’s impressed by Miyuki’s magic that Honoka wants to befriend her someday. 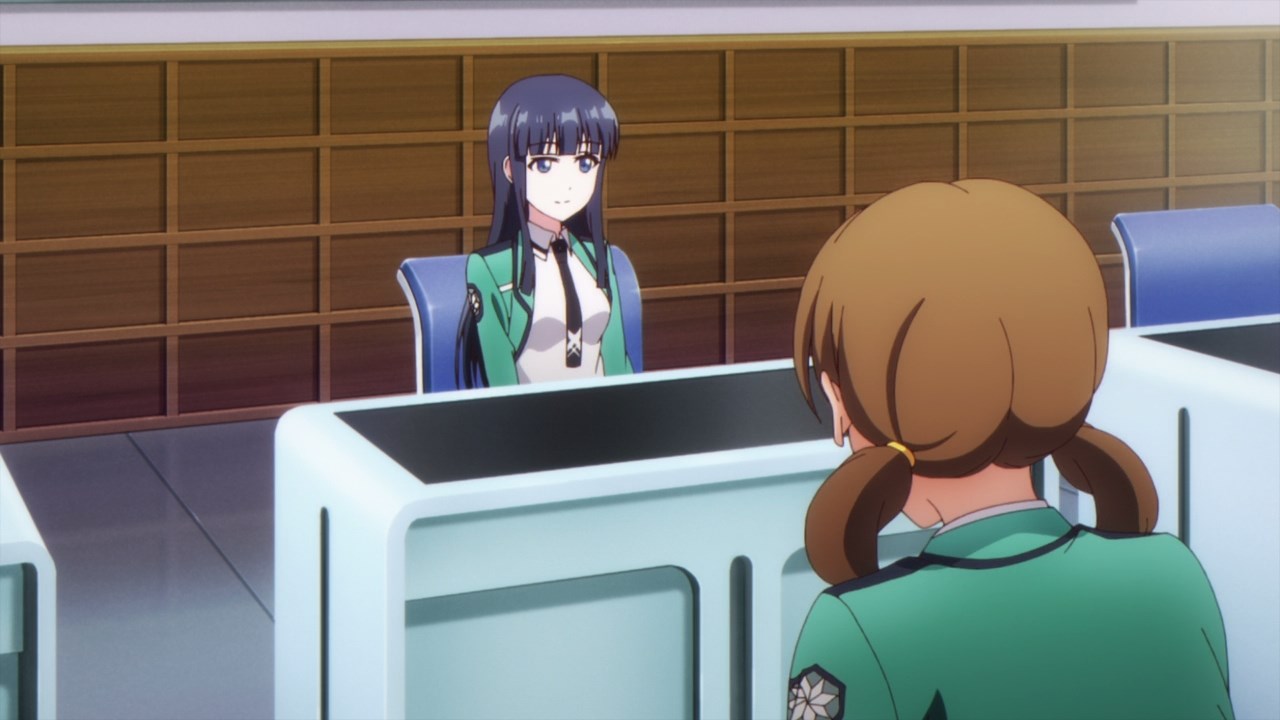 But anyways, let’s move onto the present where Honoka Mitsui finally got into First High School as one of the Course 1 students. And as you can see, she’s about the meet up with Miyuki Shiba. 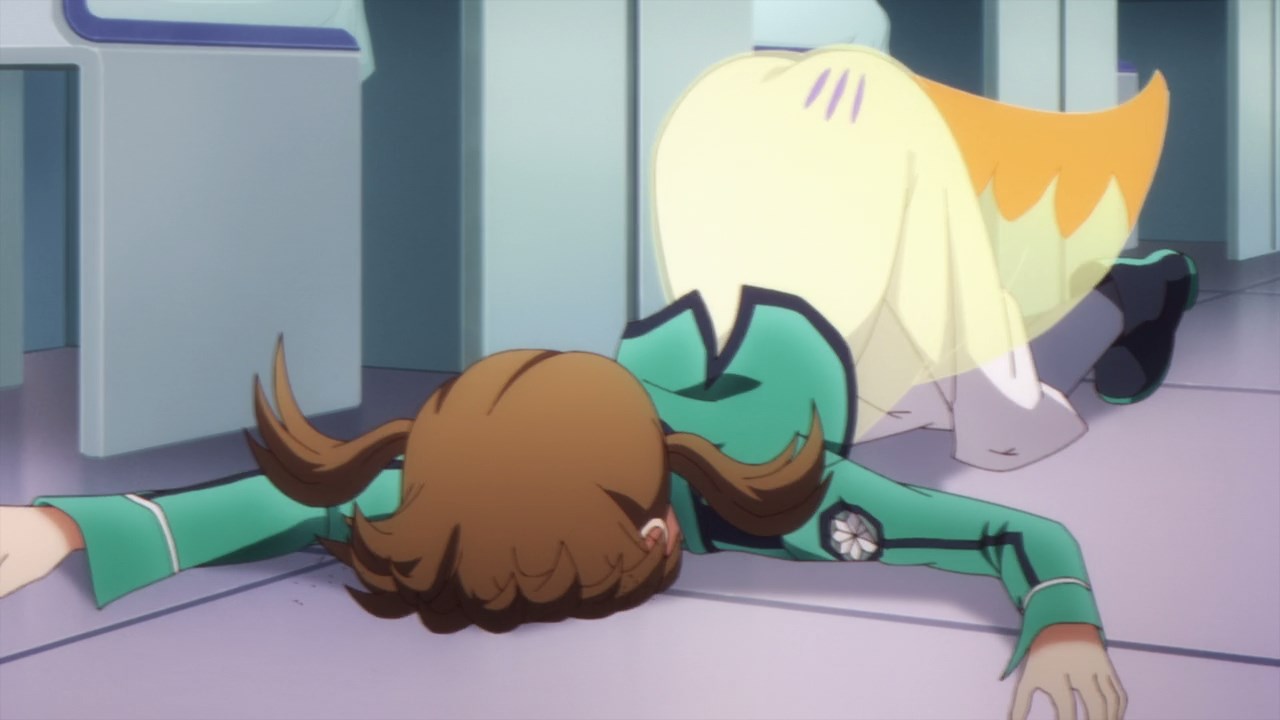 Unfortunately for Mitsui, it appears that she fell down. Looks like Honoka is getting a bit nervous on her first day that she becomes the klutz in front of Miyuki. 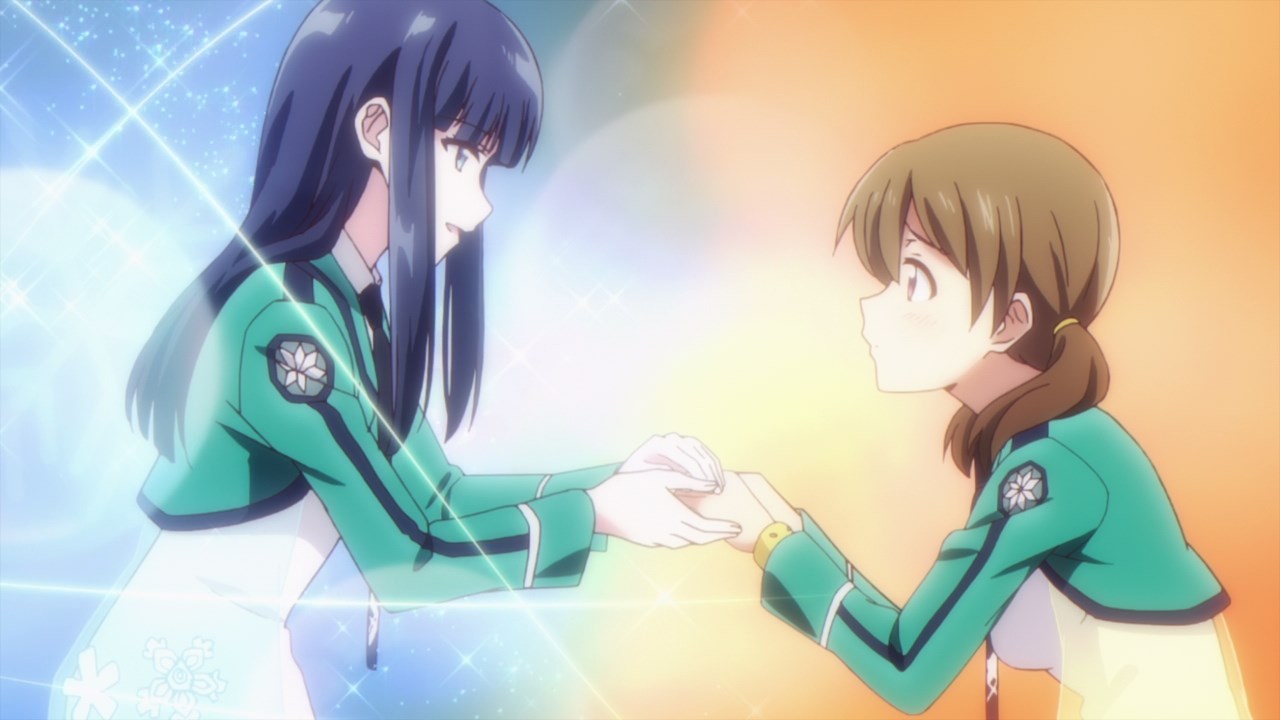 But hey, at least Miyuki Shiba decides to reach out for Honoka Mitsui. Glad that Honoka has finally befriended Miyuki on her first day.

Of course, this is just the first story arc of Mahouka Koukou no Rettousei, but in Miyuki’s perspective since she’s the main character of this spin-off. 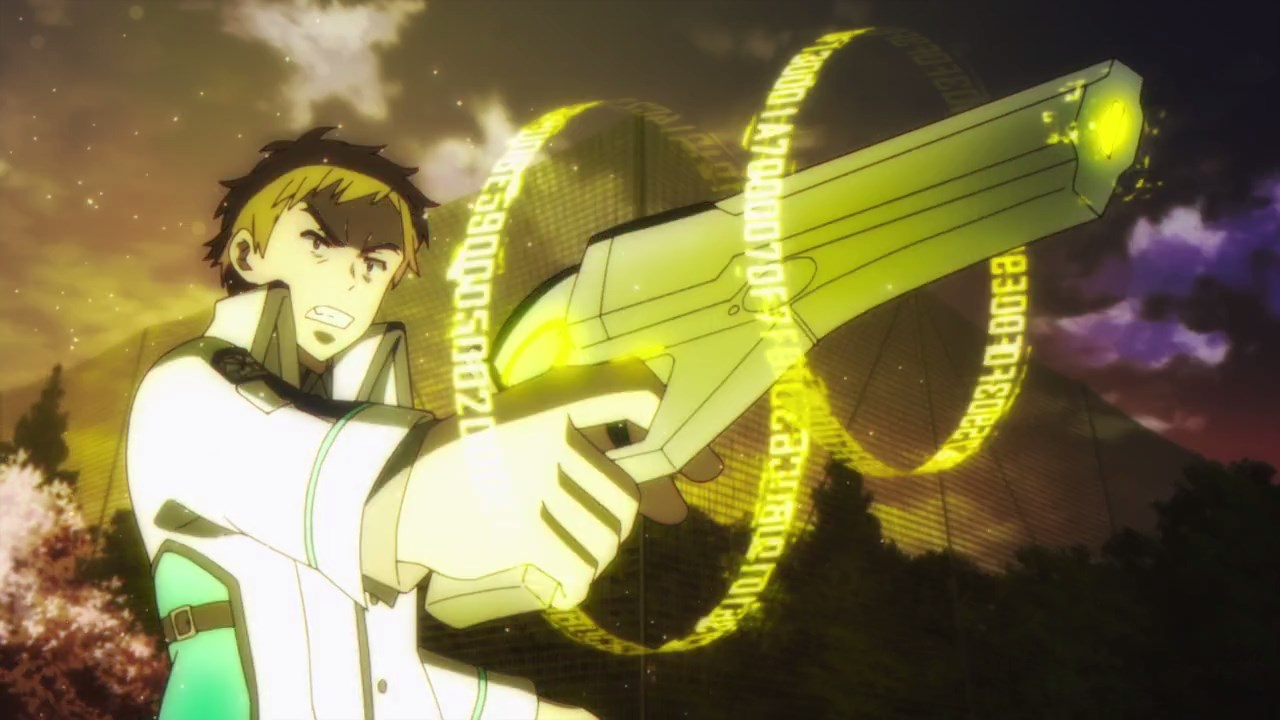 This means that we have some arrogant Course 1 students who belittle Course 2 students for being inferior. By the way, does anyone remember Shun Morisaki? I guess not! 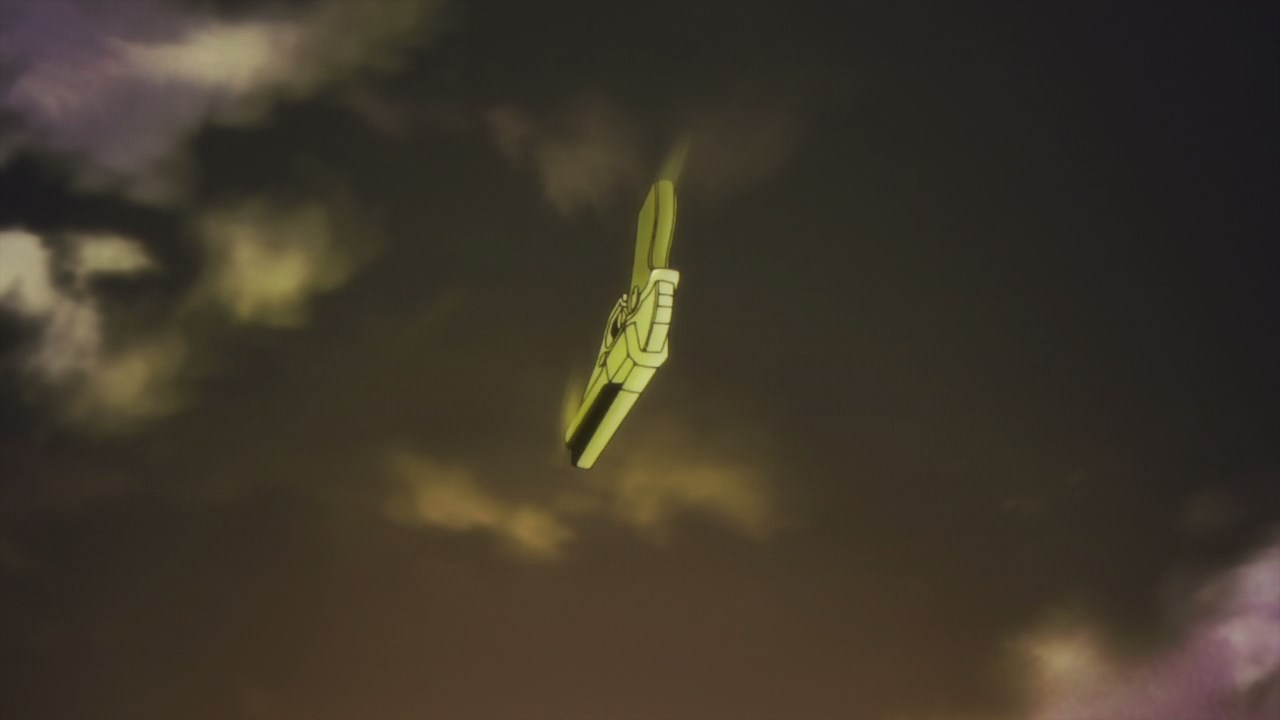 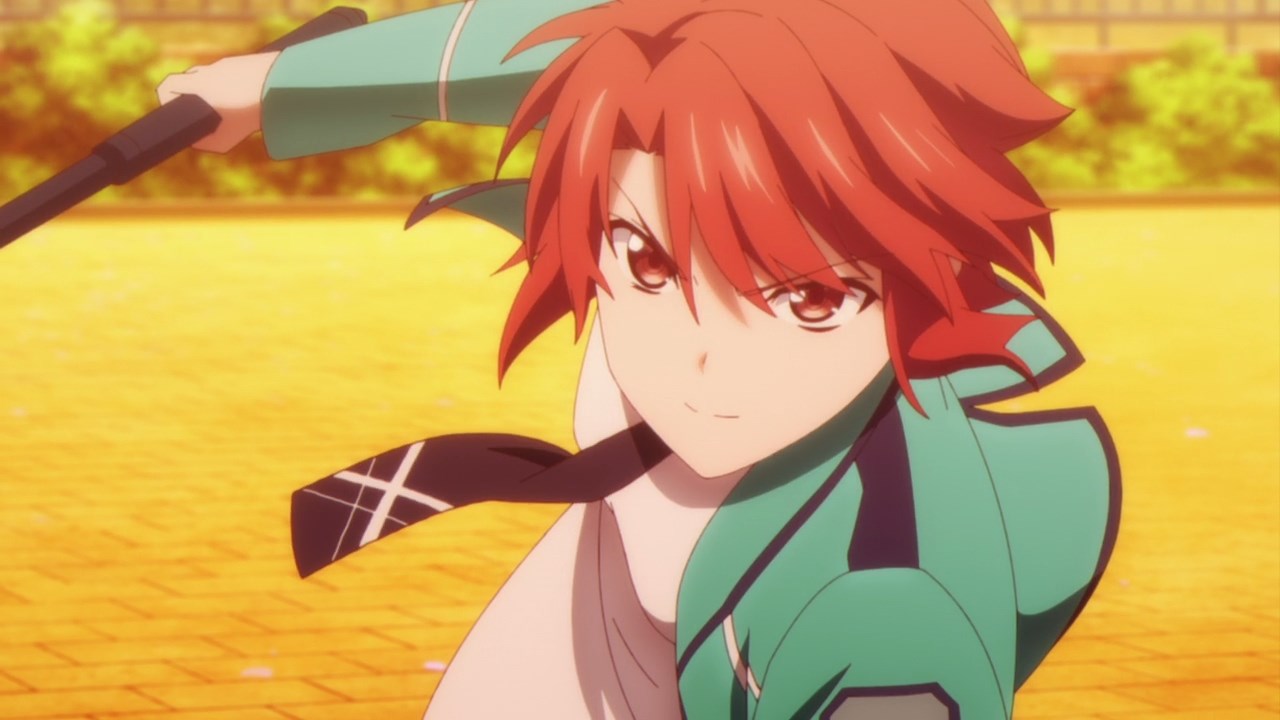 But as you can see, despite being called the Weeds of First High School, the likes of Erika Chiba are capable of fighting these arrogant fools.

They might be weak when it comes to using magic, but they’re no slouches when it comes to close combat. Also, Morisaki shouldn’t use his Casting Assistant Device against his fellow students. 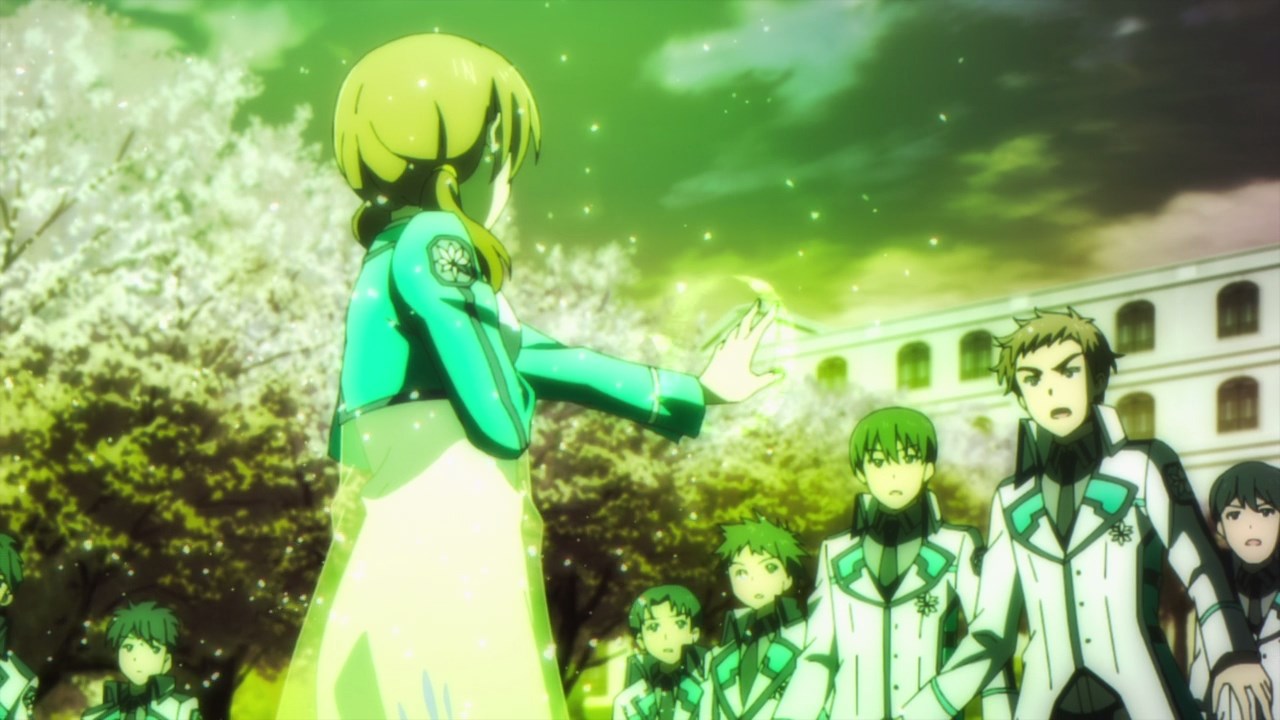 Of course, there’s Honoka Mitsui where she’s worried that this scuffle might get worse as Honoka is about to cast some magic to break off the crowd. 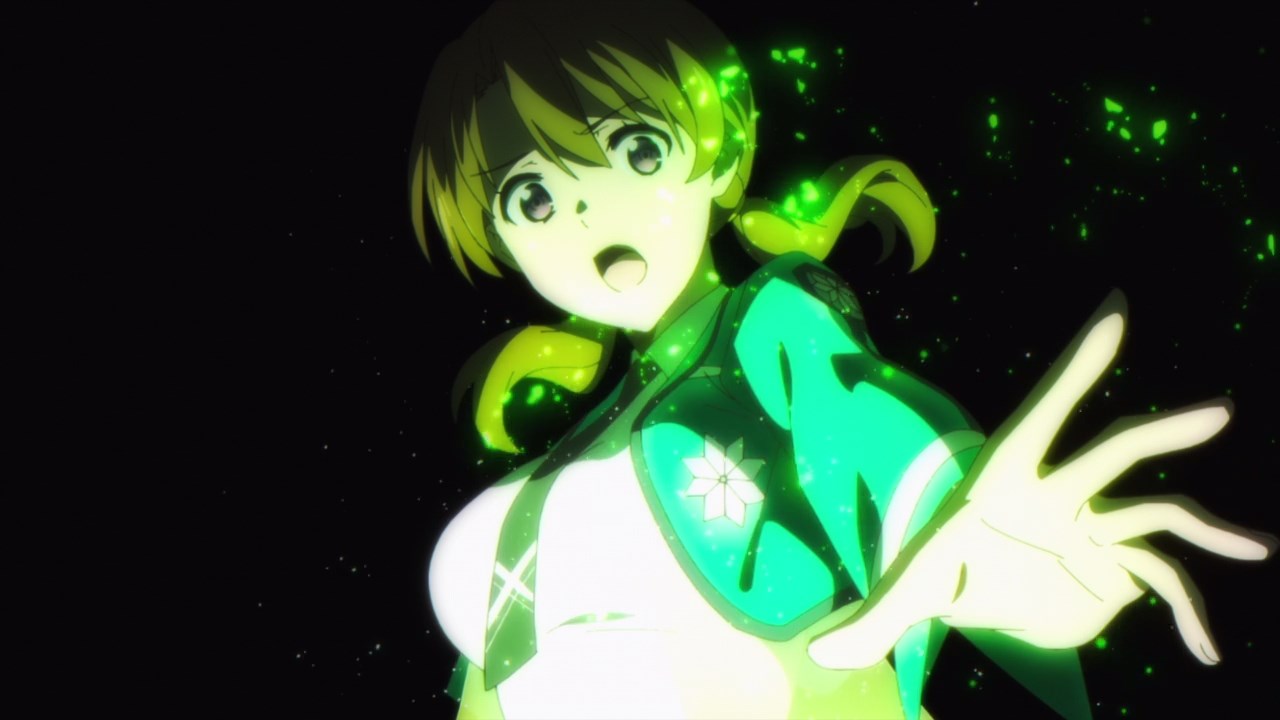 Unfortunately for Mitsui, it appears that her magic spell got canceled out. Looks like some official decided to intervene. 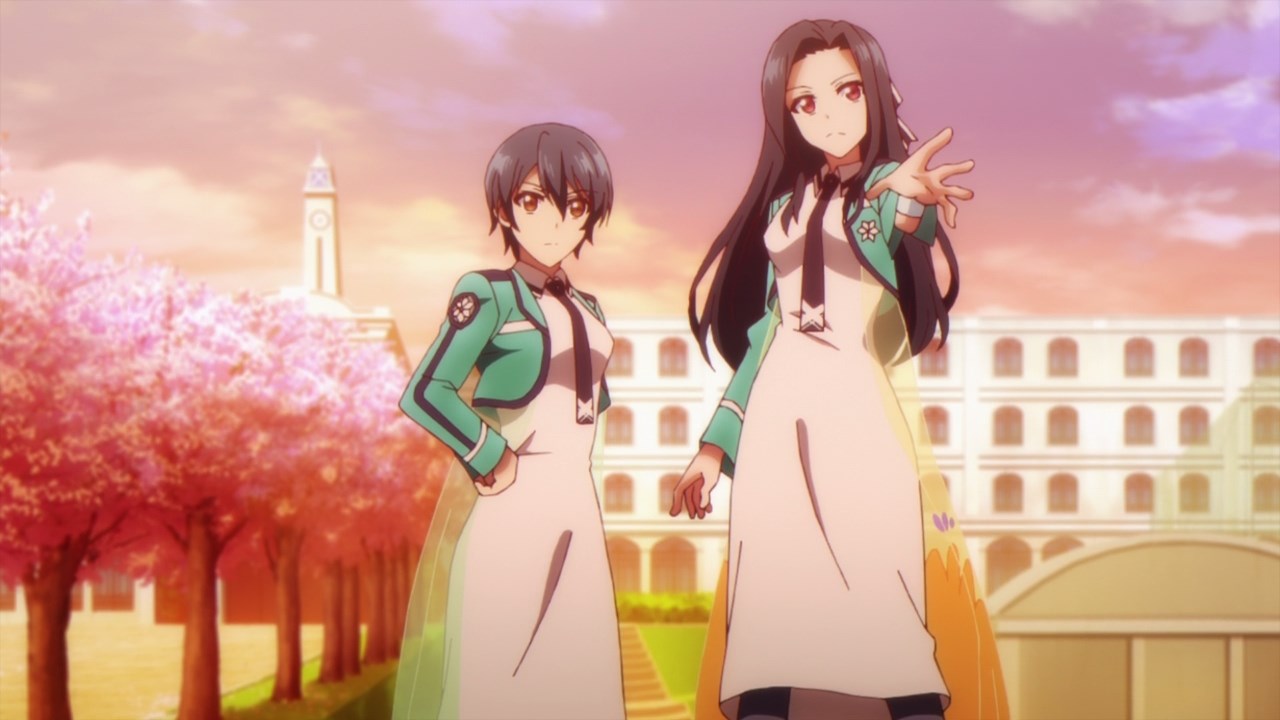 Anyways, here’s both Mari Watanabe and Mayumi Saegusa where they managed to stop Honoka Mitsui from casting an offensive magic spell. C’mon, it’s illegal to use magic with the intent of harming people. 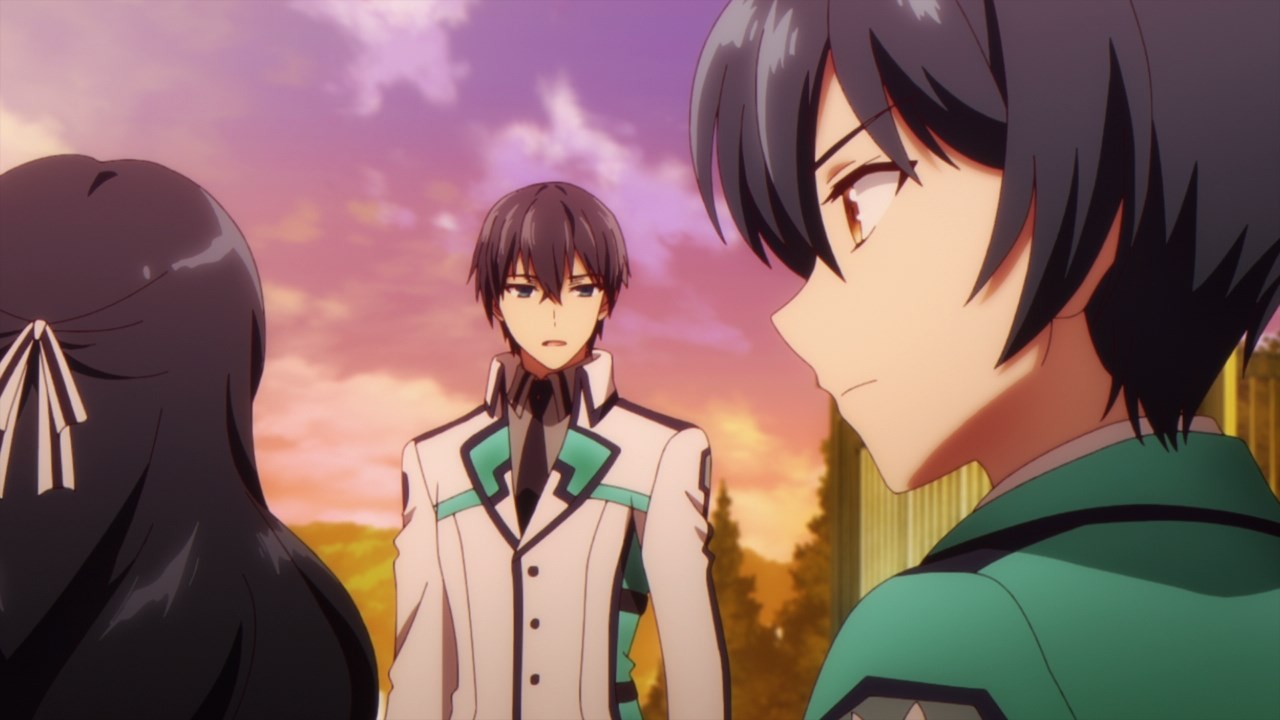 However, Tatsuya Shiba explained that Honoka is using a Flash spell to blind everyone. That’s right, Mitsui is casting a non-lethal magic to stop the fight.

Anyways, glad that Tatsuya used his analyzing skills to save Honoka, although I wish both the student council president and the head of the disciplinary committee should punish Shun Morisaki for using his CAD to harm students. 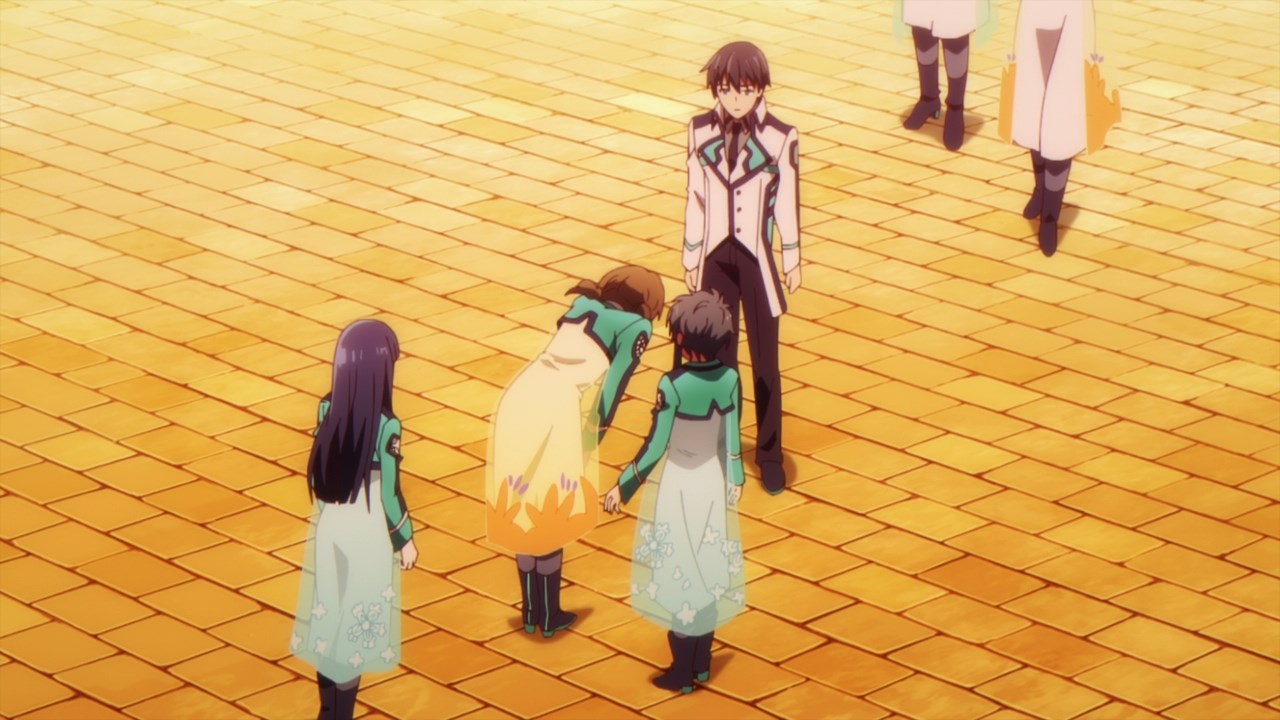 As for Honoka Mitsui, she apologized to Tatsuya Shiba and everyone for causing trouble. Of course, she did the right thing on stopping the students for causing a bigger mess.

In any case, Tatsuya Shiba saves Honoka Mitsui from being punished thanks to his analytical skills. Then again, this is just the beginning of his journey as the most overpowered magician in Japan. 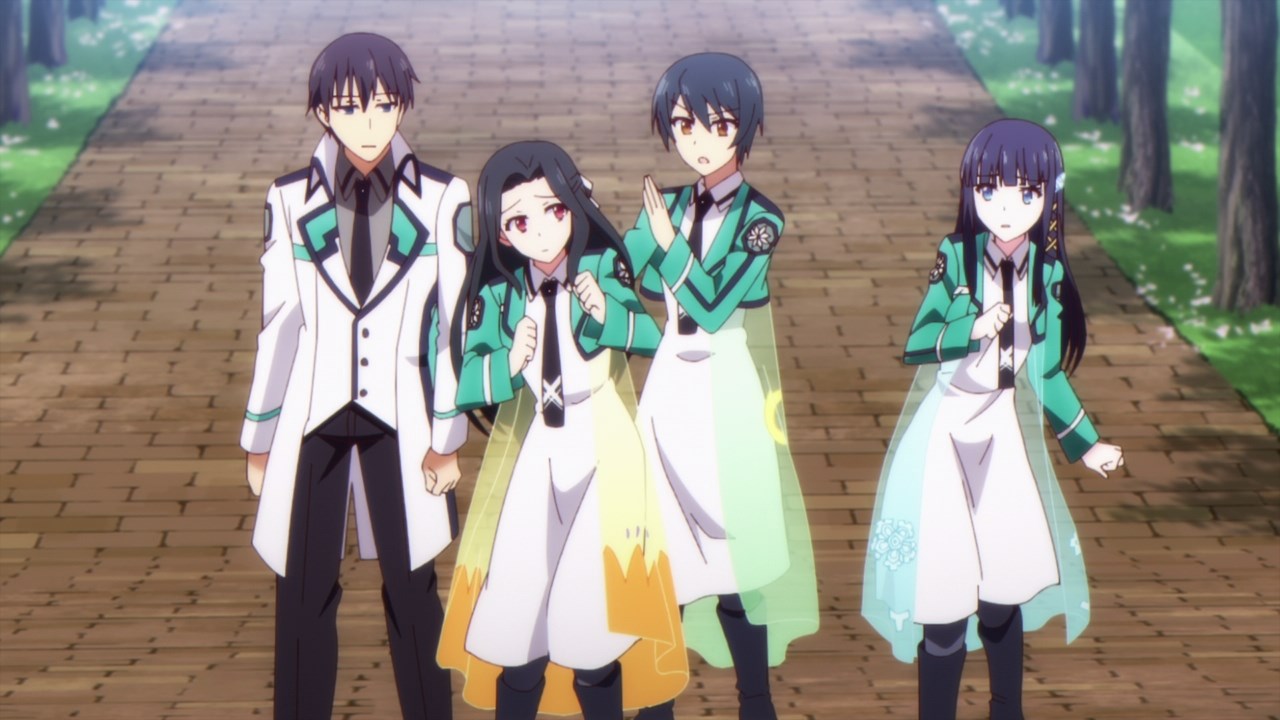 For now, Tatsuya Shiba got recruited by Mari Watanabe to become a member of the disciplinary committee. Also, it’s rare to see Tatsuya feeling a bit annoyed that Mayumi is getting closer to him. 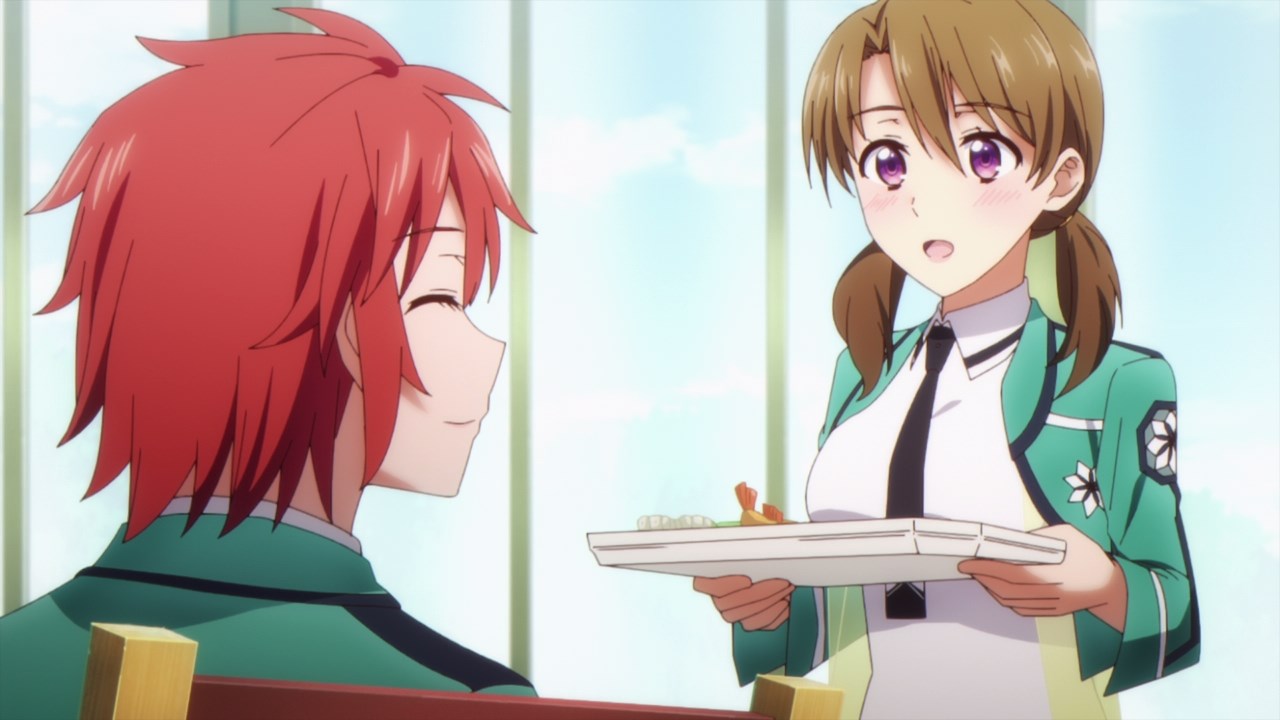 One last thing, looks like Honoka Mitsui got accepted by Tatsuya’s circle of friends as Erika Chiba invites her to eat lunch meals together. It doesn’t matter what Course they’re in for as long as they understand each other. 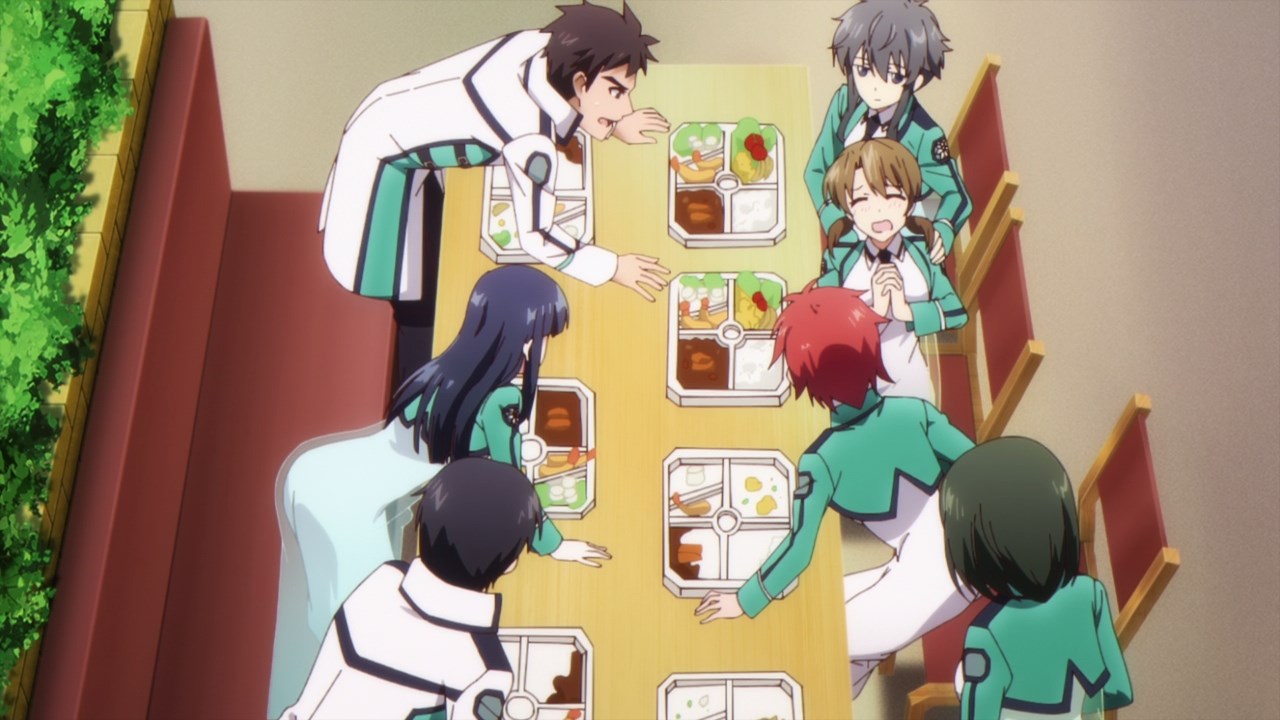 Well then, that’s about it for this episode of Mahouka Koukou no Yuutousei and I have to say that Miyuki’s school life has gotten better. Now, I wonder when will this spin-off go straight to the Nine Schools Competition?