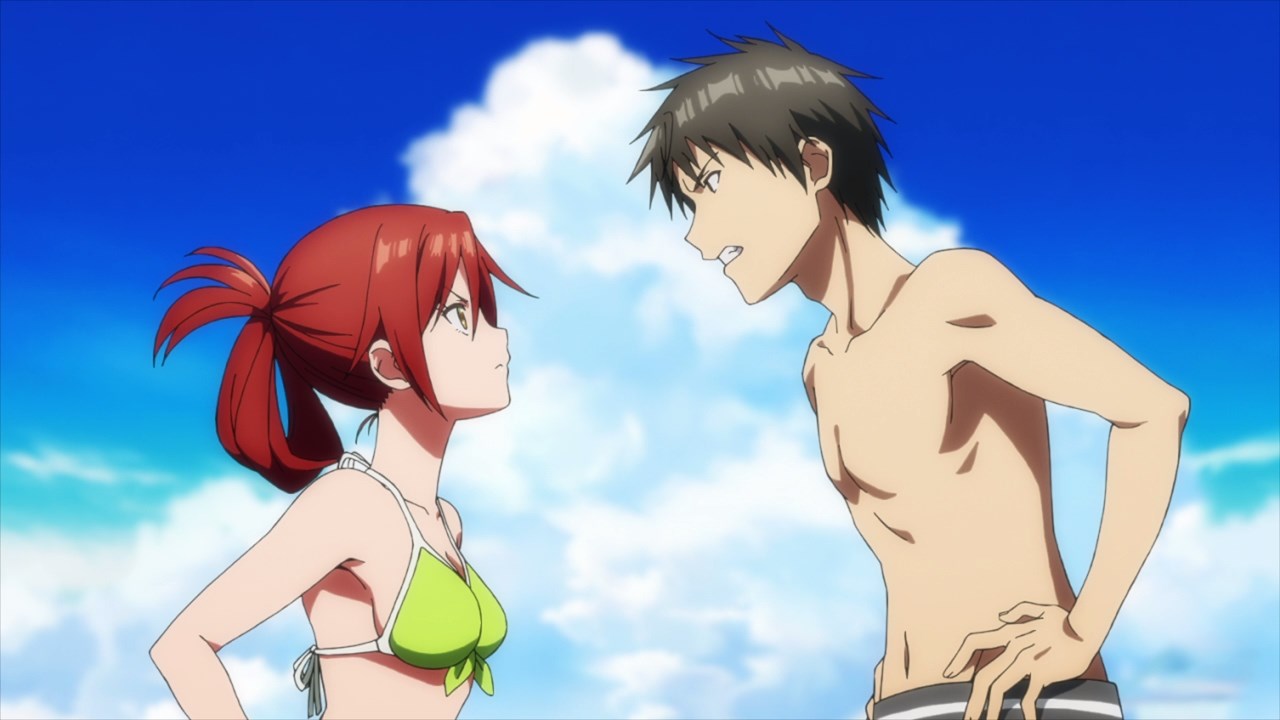 Well, this is a rare sight as Eiko Kawasegawa and Share House Kitayama has decided to join forces for another film project, although it appears that Eiko and Tsurayuki Rokuonji are arguing over the film’s direction. 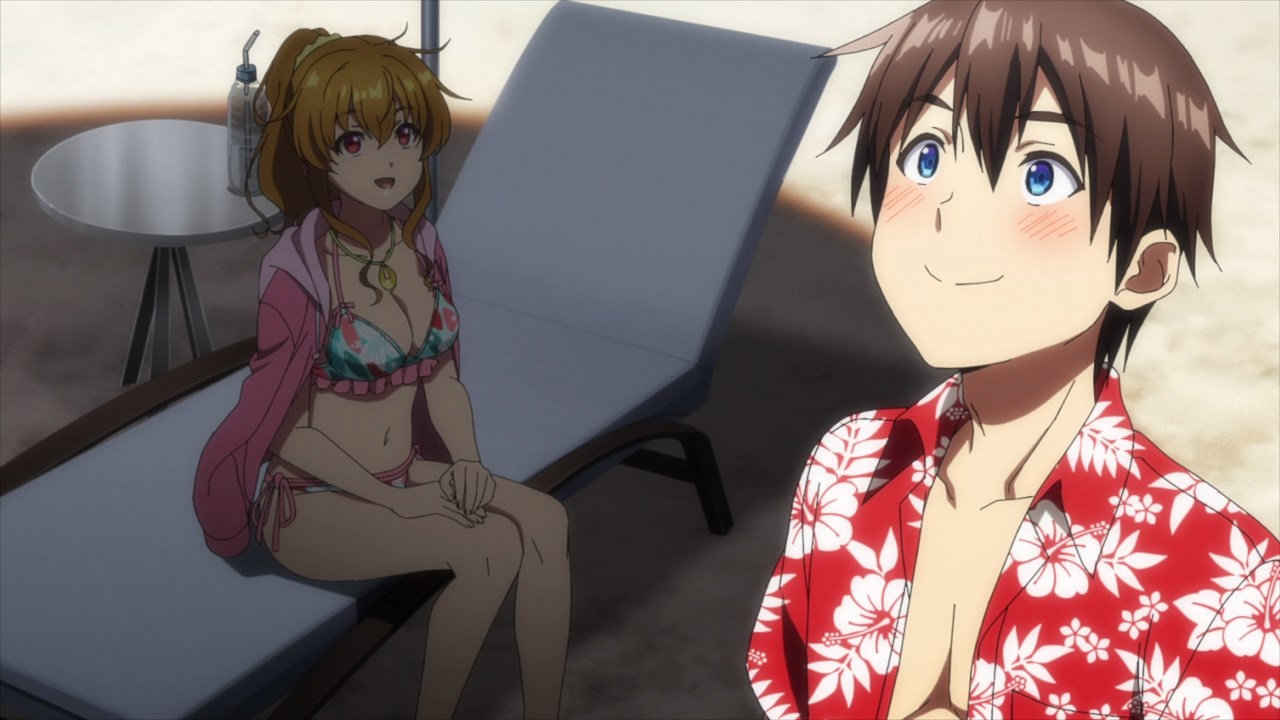 Oh yeah, here’s both Nanako Kogure and Kyouya Hashiba where they’re ready to go on the film production. Of course, Kawasegawa and Rokuonji should settle their differences and cooperate first. 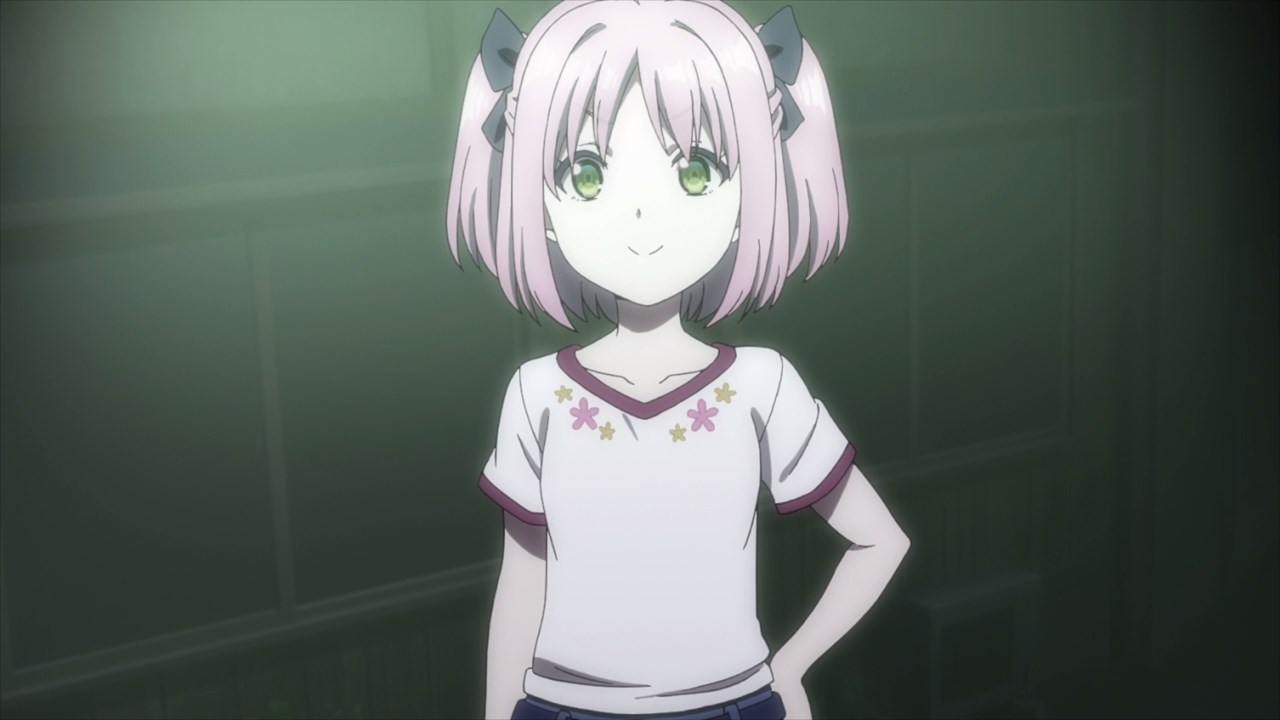 By the way, here’s a new character introduced named Keiko Tomioka where she encountered both Kyouya Hashiba and Eiko Kawasegawa. Seriously though, how come a little kid is strolling in the middle of the night? 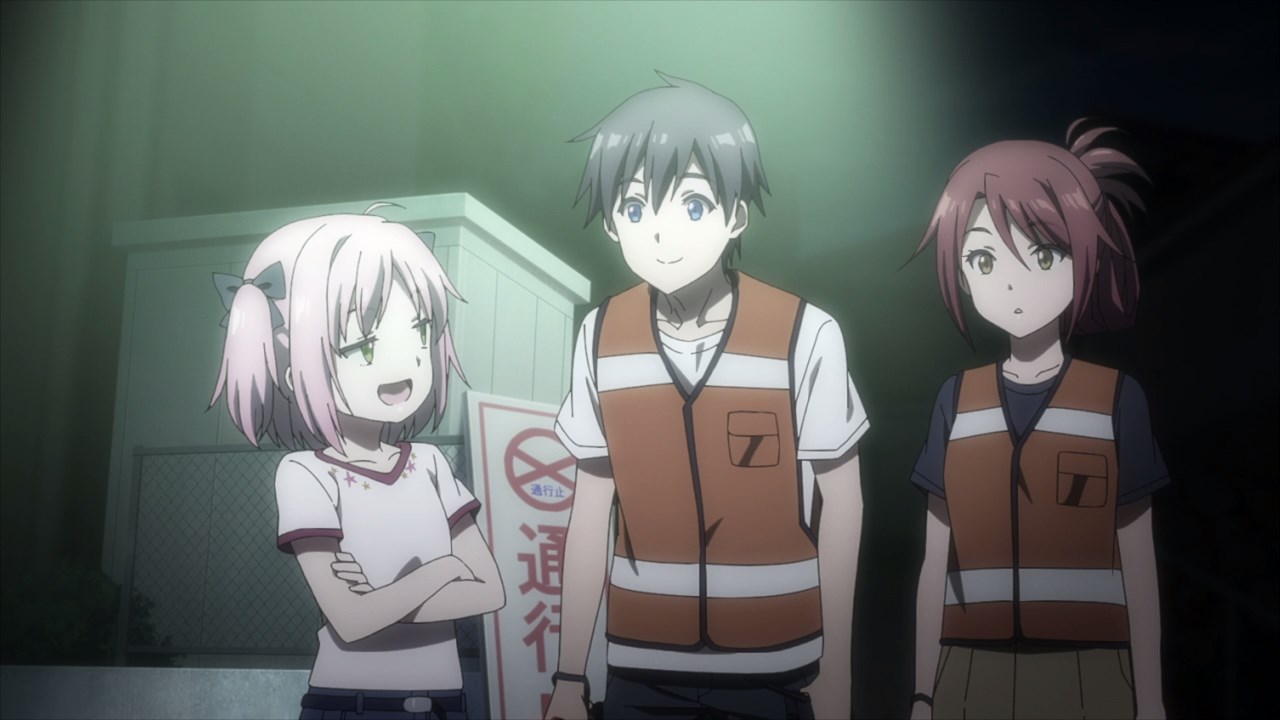 Still, Tomioka will see Hashiba again as she’s very interested towards his abilities. Still, I wish this kid will stay home ’cause it’s dangerous at night. 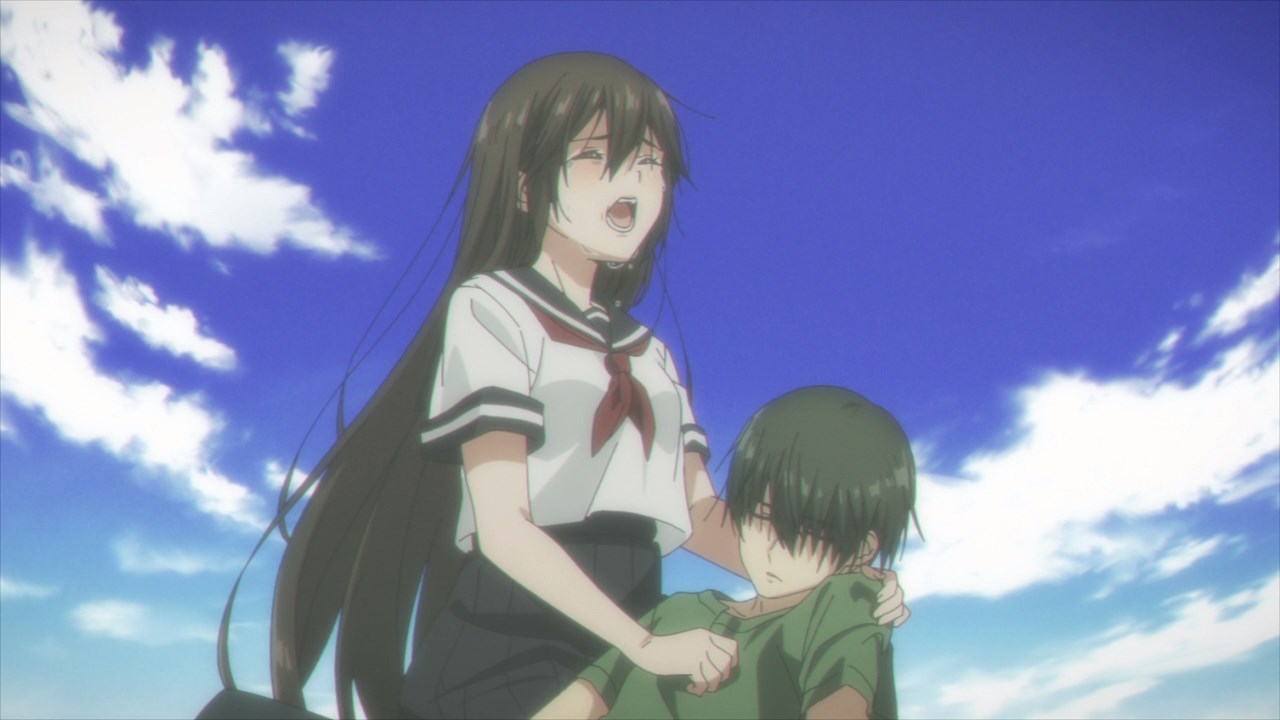 Now let’s move onto the film screening where Team Kitayama Plus made a decent film. However, this entry made everyone cry as the acting is way over-the-top. 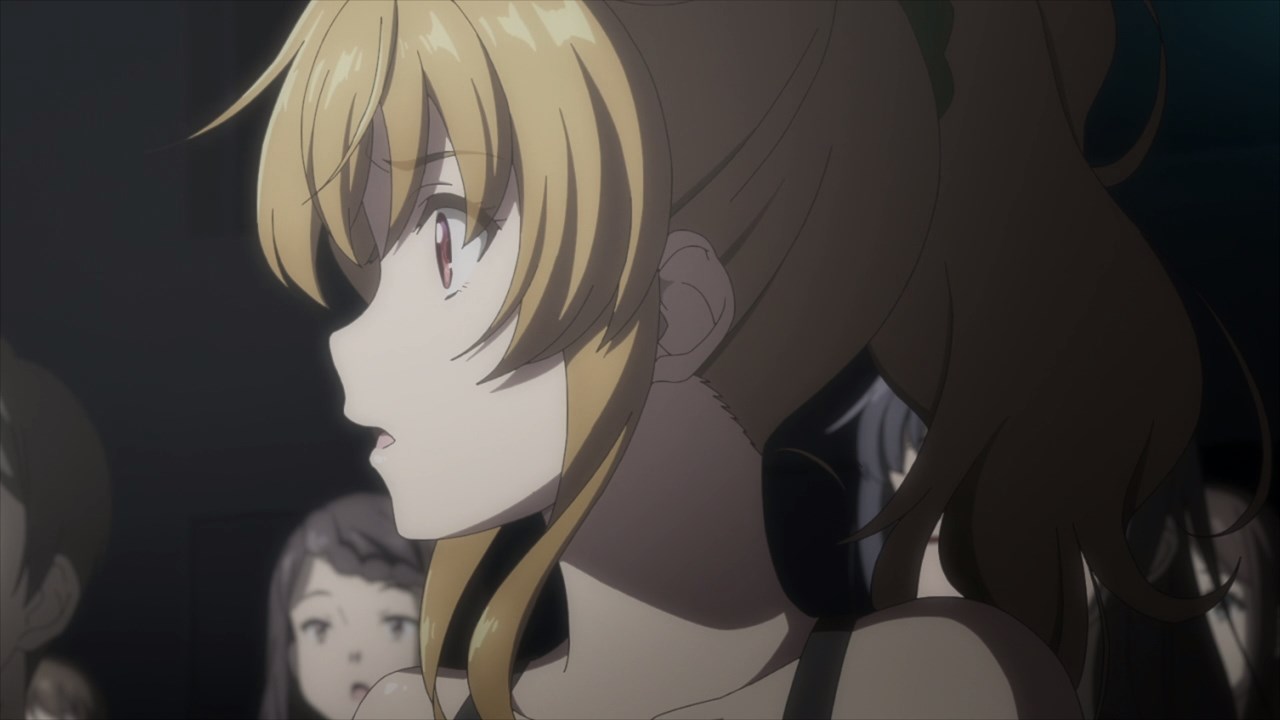 This includes Nanako Kogure where she can’t believe that it has exceptional acting, making her efforts feel amateurish in comparison.

Sadly, that entry didn’t win as Team Kitayama Plus’ entry won first place. Kinda weird on why an entry with such good acting failed to win any awards? 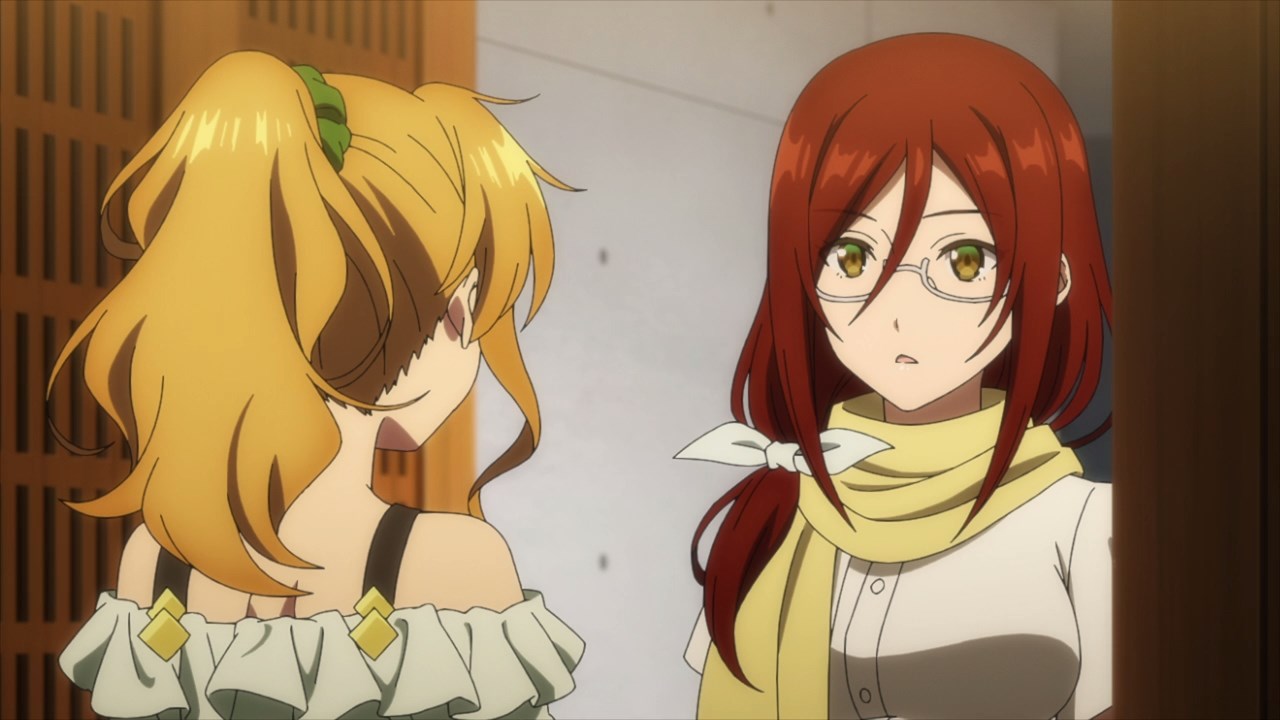 Well, Kanou-sensei explained that Team Kitayama Plus’ entry has great production quality which somewhat offsets the average acting. So no matter how good the acting is, it won’t win awards unless it has top-notch production.

Still, Kogure is feeling a bit down as her acting is not that good compared to other aspiring actors in Oonaka Art School. I mean, the only talent she truly excels is singing. 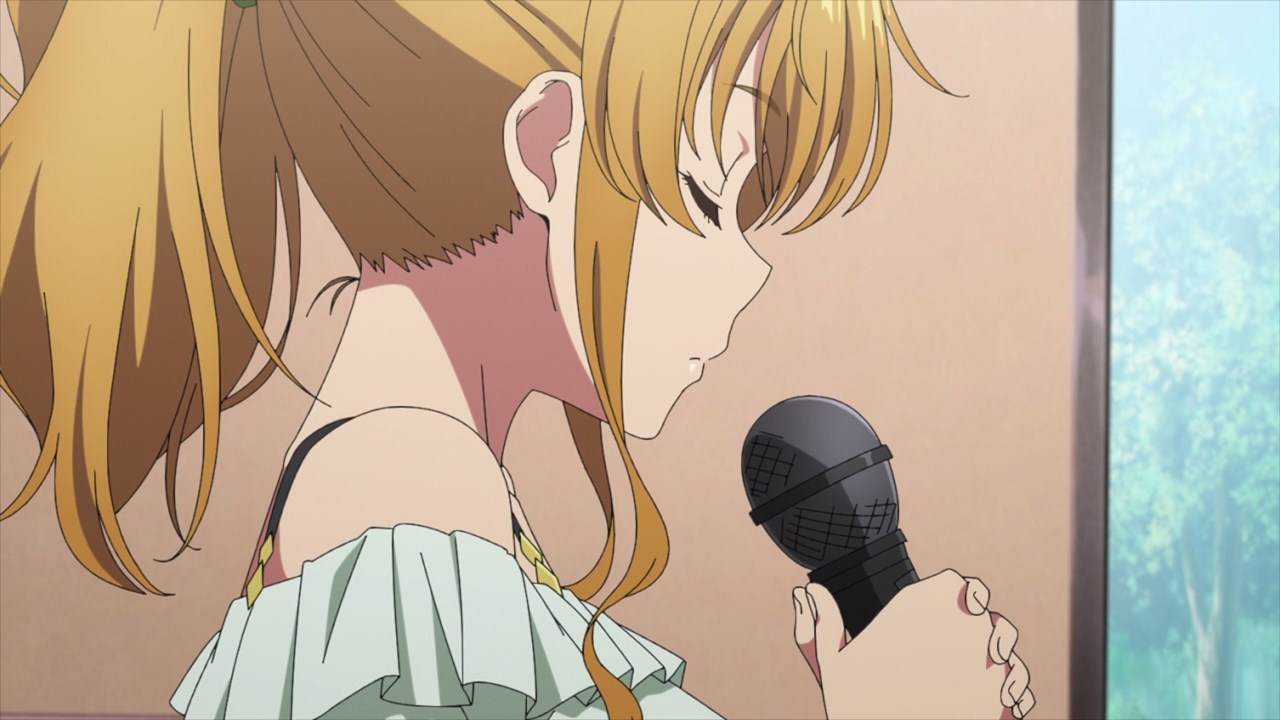 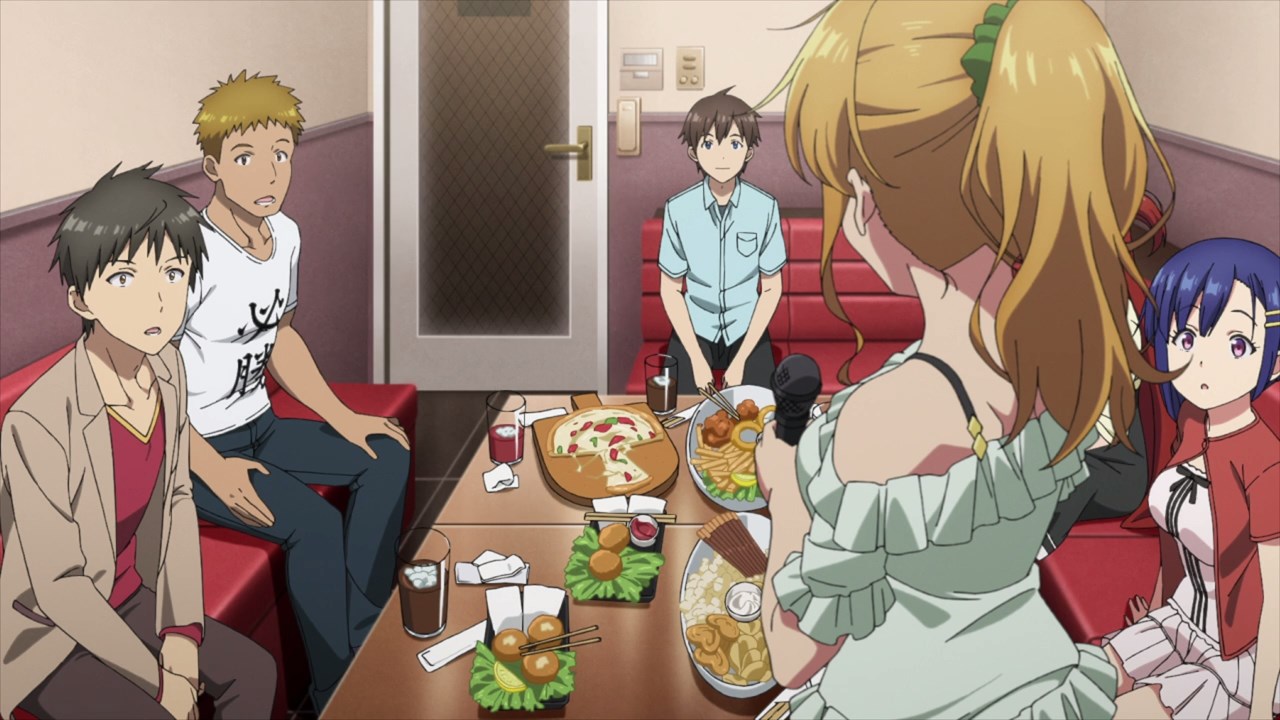 But speaking of Nanako Kogure, she and her friends went to a karaoke bar where everyone is stunned with her beautiful voice. Well, the exception will be Kyouya Hashiba where he already heard Nanako’s voice. 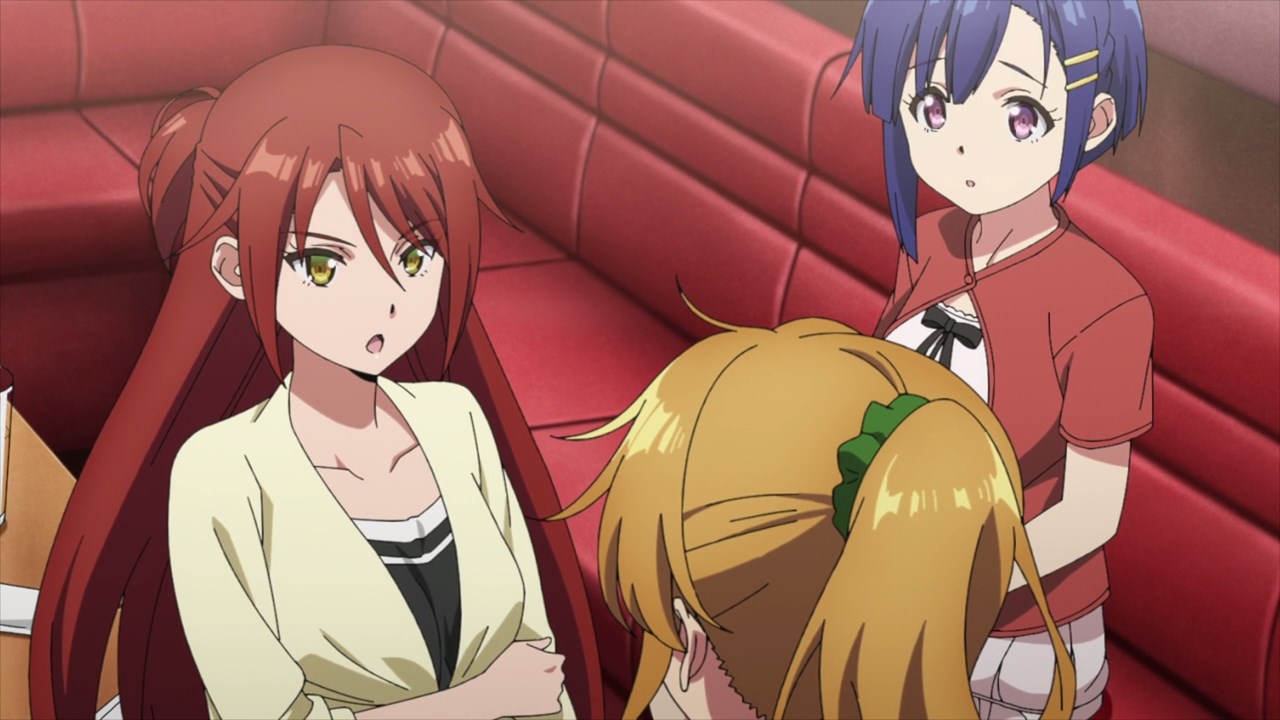 Of course, there’s one person who’s not sold on Nanako’s singing voice is Eiko Kawasegawa where she accused Kogure on putting her effort in her singing talent rather than acting. 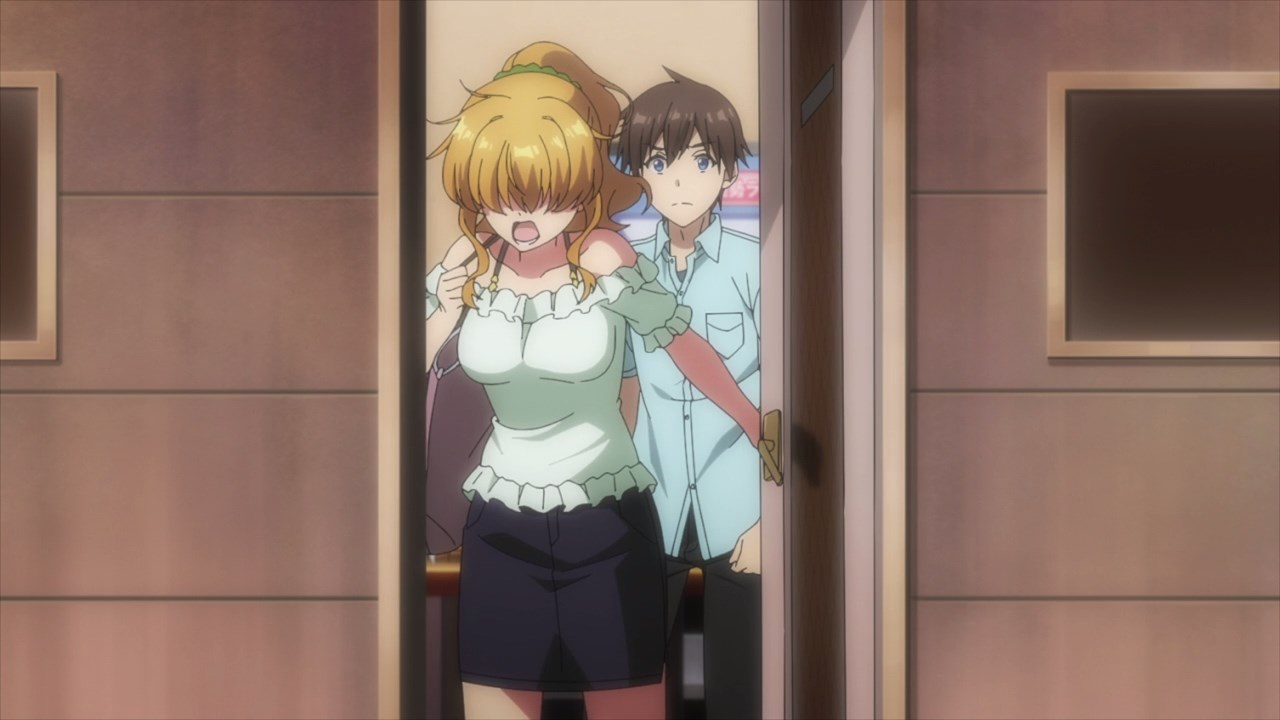 And so, Nanako Kogure went outside as she’s really angry towards Eiko Kawasegawa. There goes the karaoke party but man, Eiko shouldn’t said those mean things to Nanako in the first place. 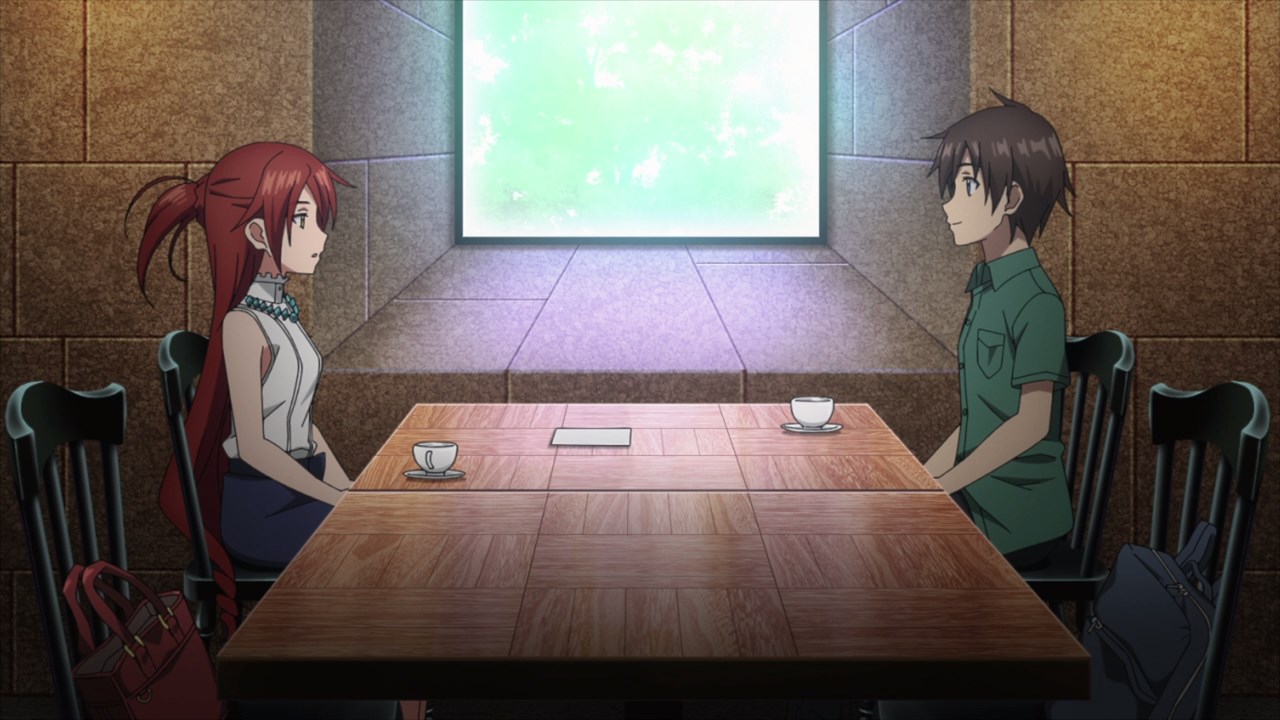 Speaking of Eiko Kawasegawa, she really regret it as Eiko wants to apologize to Nanako Kogure as soon as possible.

Seriously though, I think Kawasegawa’s attitude needs to be changed as soon as possible or Eiko’s future is really bleak. 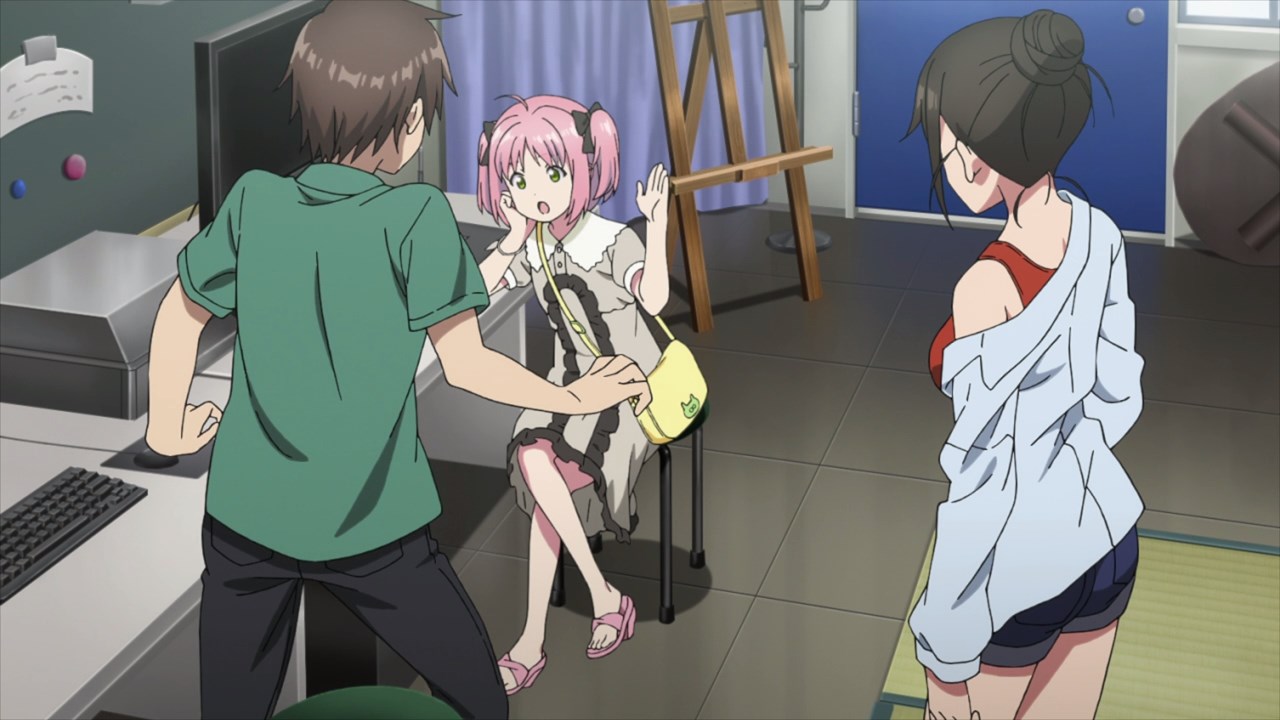 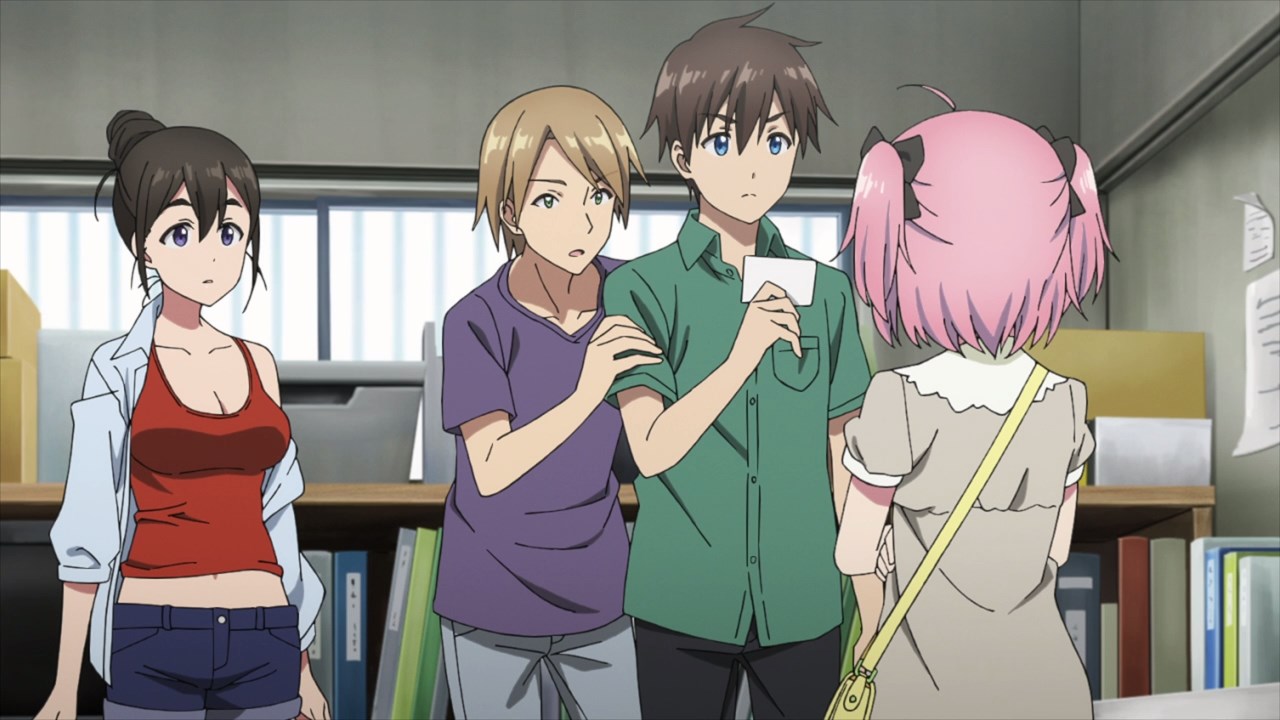 Not only that, but Tomioka is also a leader of a doujin circle called Hallucigenia Soft where Keiko and her friends make games and sell them at Comiket. And here’s the part where Keiko wants Kyouya to join her doujin circle due to his expertise in handling production.

Oh yeah, and Tomioka needs a singer for her circle’s next video game project. I have a feeling that Hashiba will recruit Nanako Kogure but I’m worried about her. 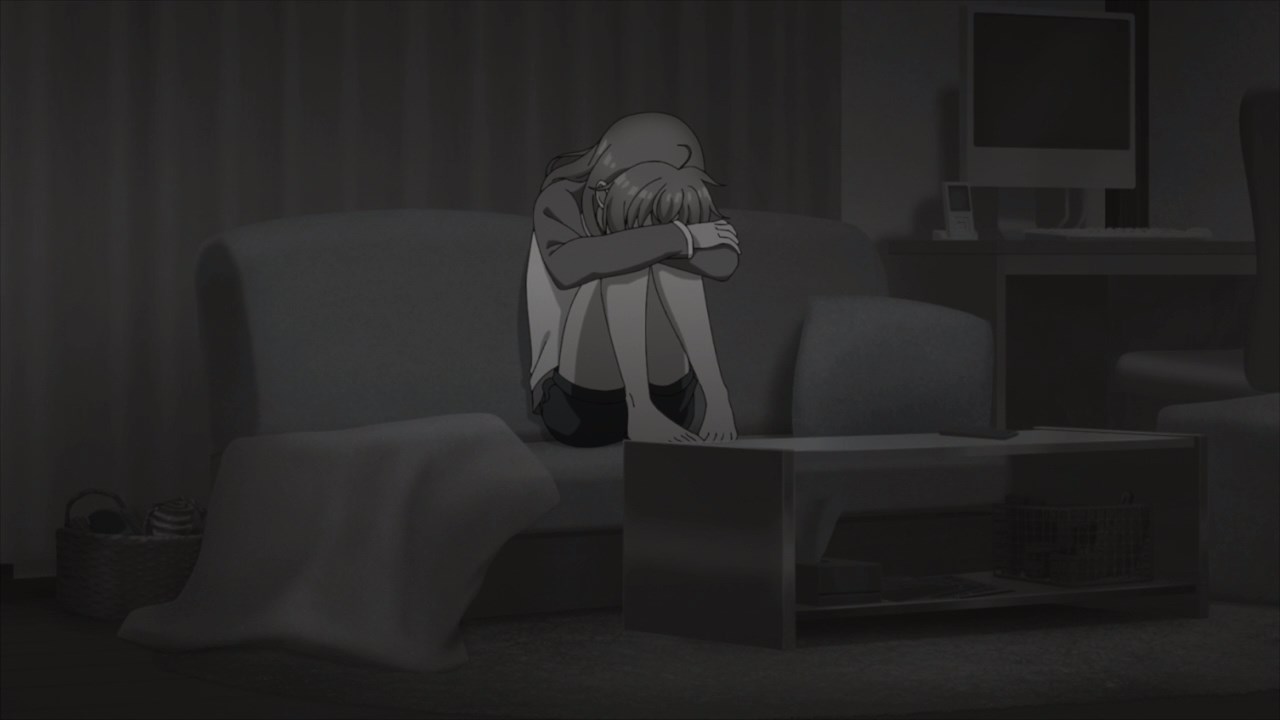 Now then, here’s Nanako Kogure where she’s feeling gloomy after being verbally-lashed by Eiko Kawasegawa. As you can see, the color of this scene has become monochrome thanks to Nanako’s depression. 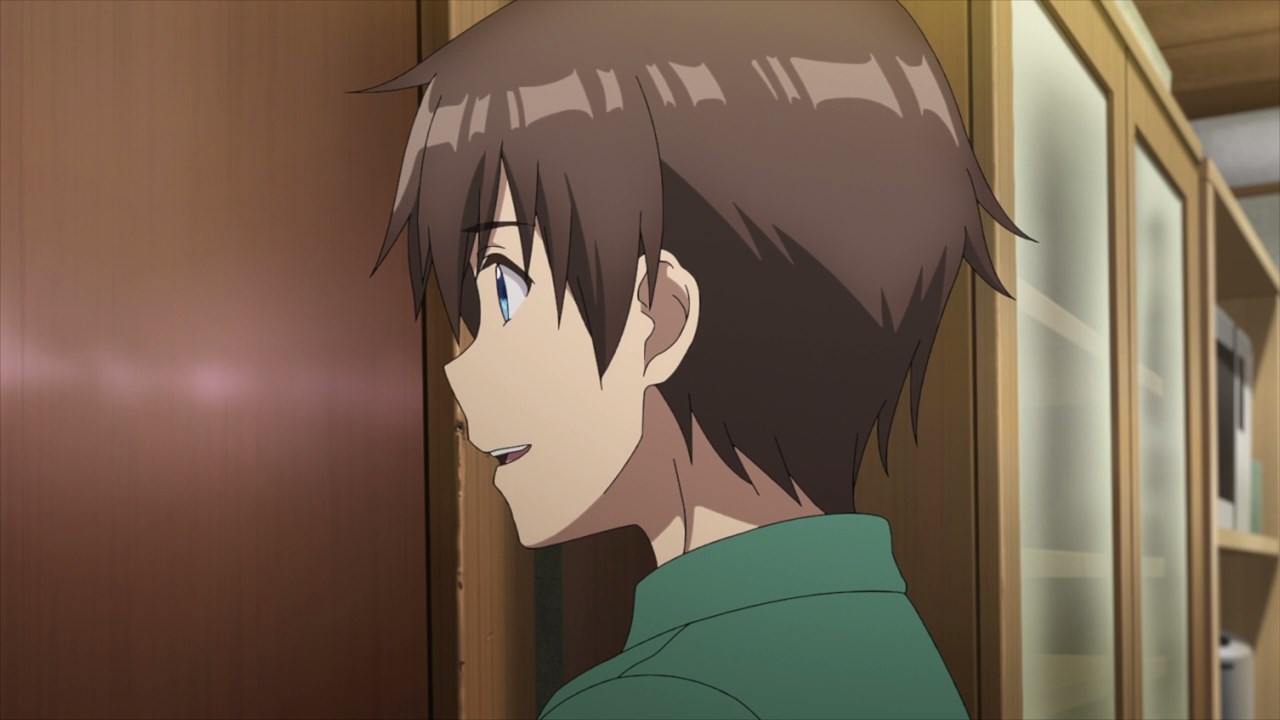 But here’s Kyouya Hashiba where he wants to cheer Nanako Kogure up. And how will he do it? 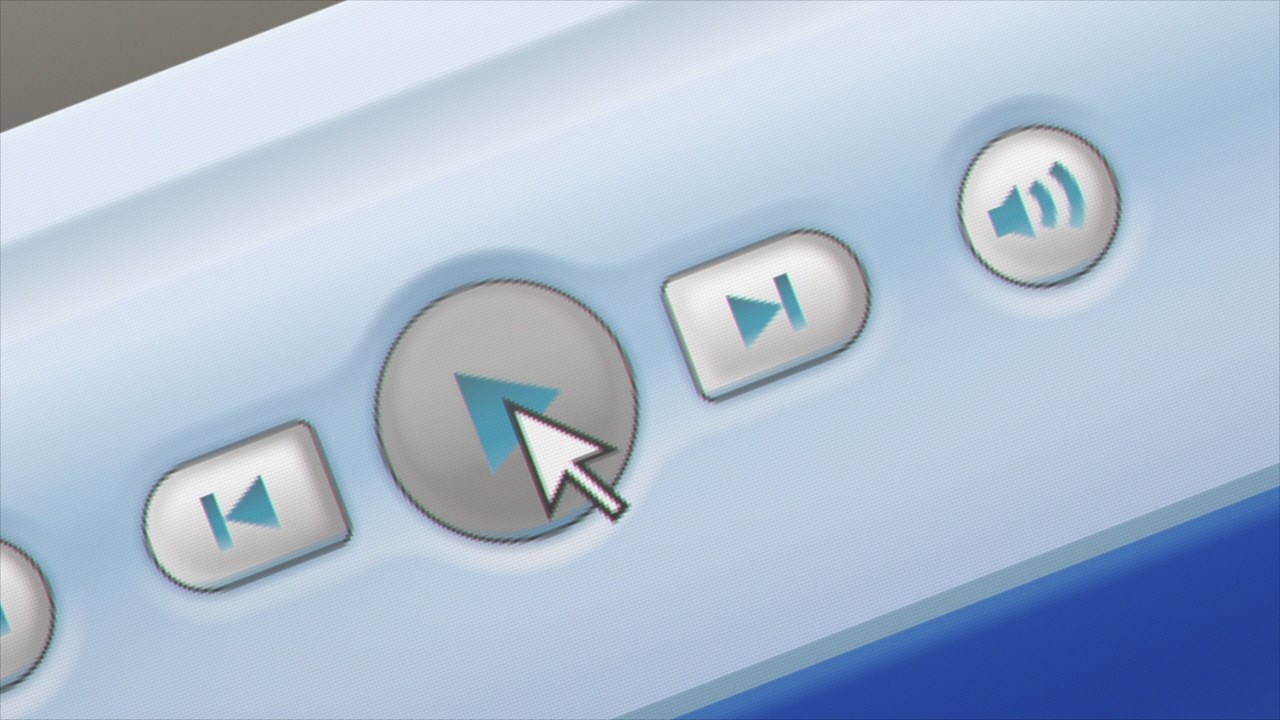 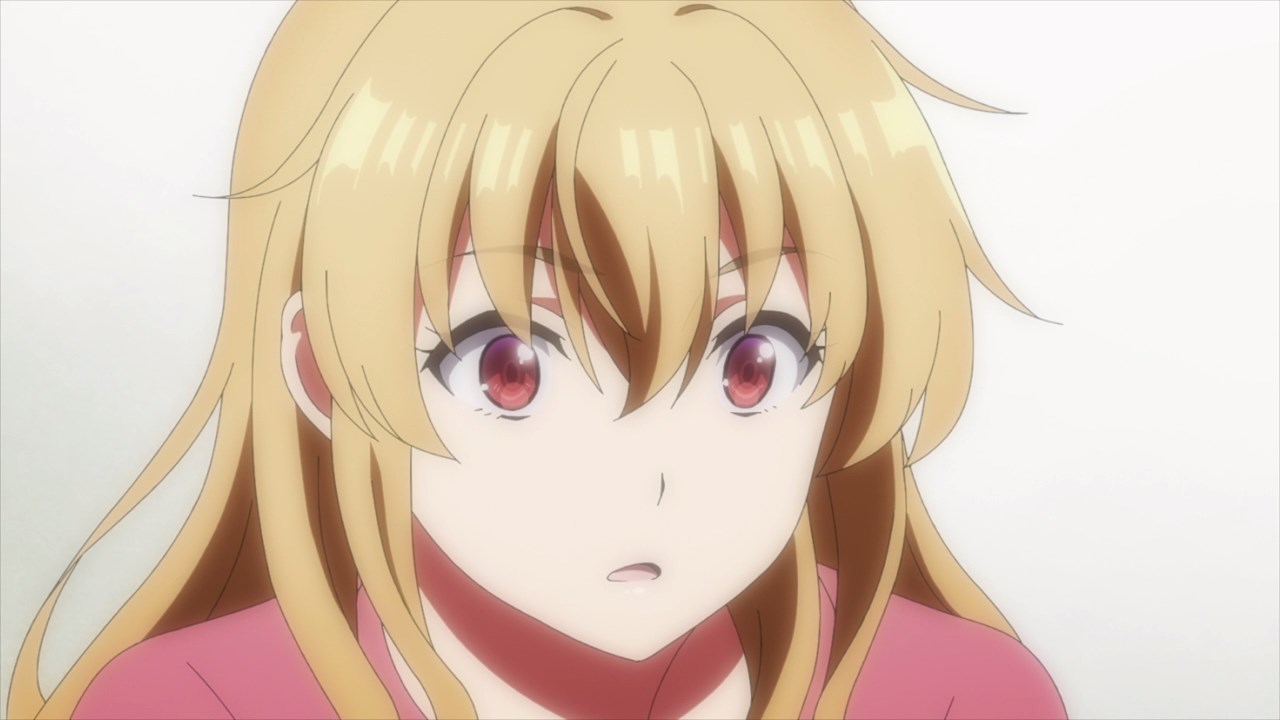 Well, by playing Nanako’s cover of Sobakasu in which Kyouya Hashiba managed to bring color to Kogure’s broken heart. All I can say is that Nanako’s singing talent is a blessing that Kyouya will do anything to save her career. 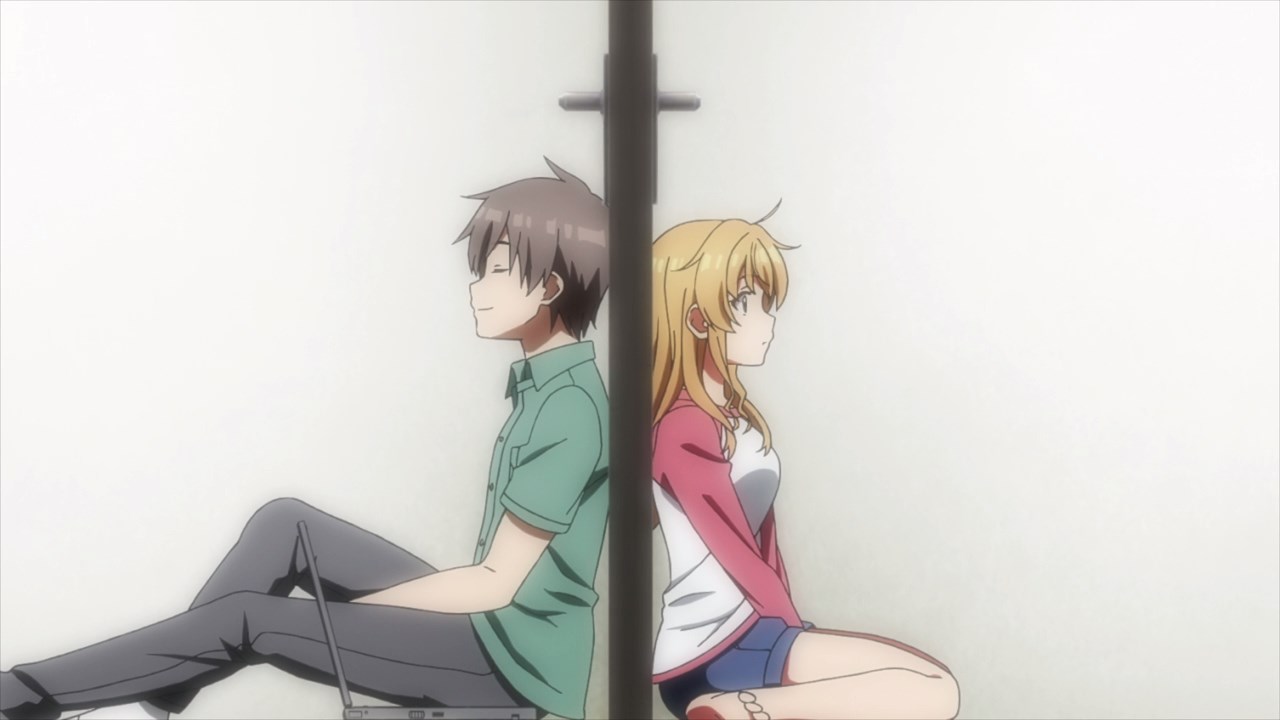 But that’s the end of this episode where Hashiba managed to save Kogure from depression. Of course, I wonder when will Kawasegawa reconcile with Kogure after lashing her out earlier?

Anyways, tune in next time where I’m hoping that Nanako will take Kyouya’s offer to become the singer for Hallucigenia Soft’s next video game project.