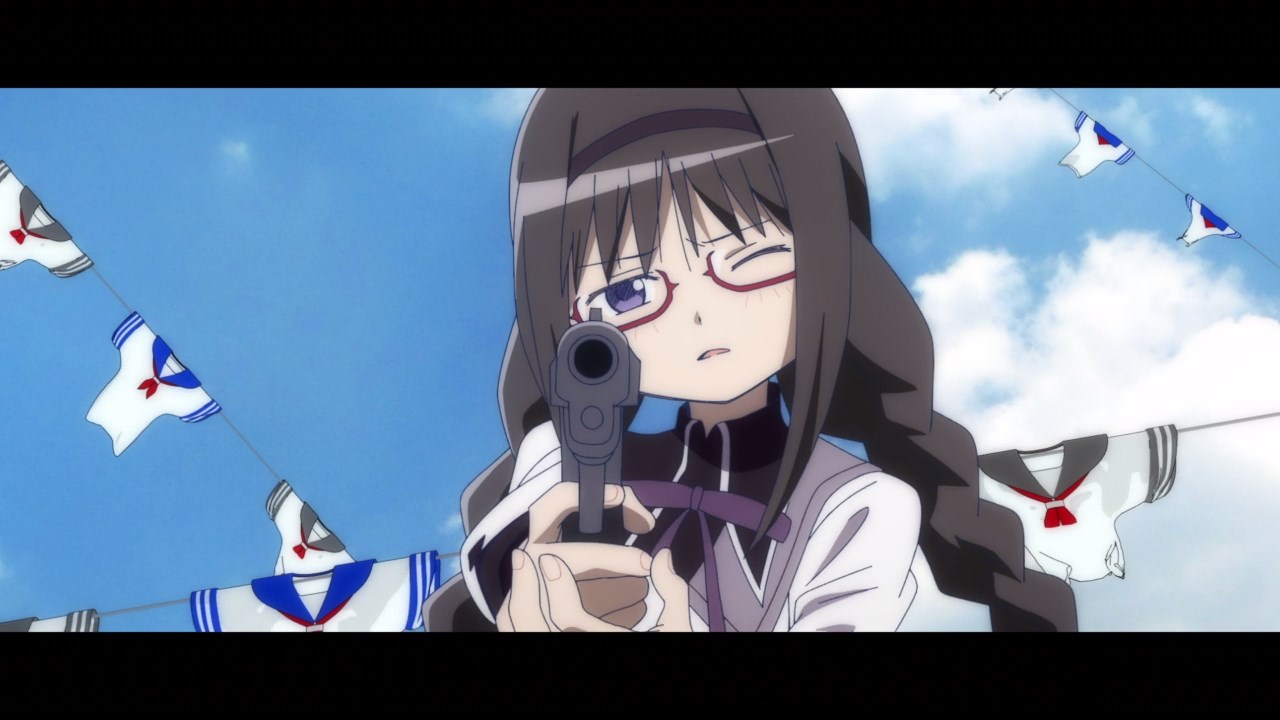 Let’s begin with the return of a familiar face, one where she tries to save her friend and fail spectacularly multiple times, especially when the Walpurgisnacht appeared to destroy the world.

That girl is none other than Homura Akemi where she has returned to save Madoka Kaname from her terrible fate, although let’s just say that Homura doesn’t know the events from the original TV series as well as the Rebellion film. 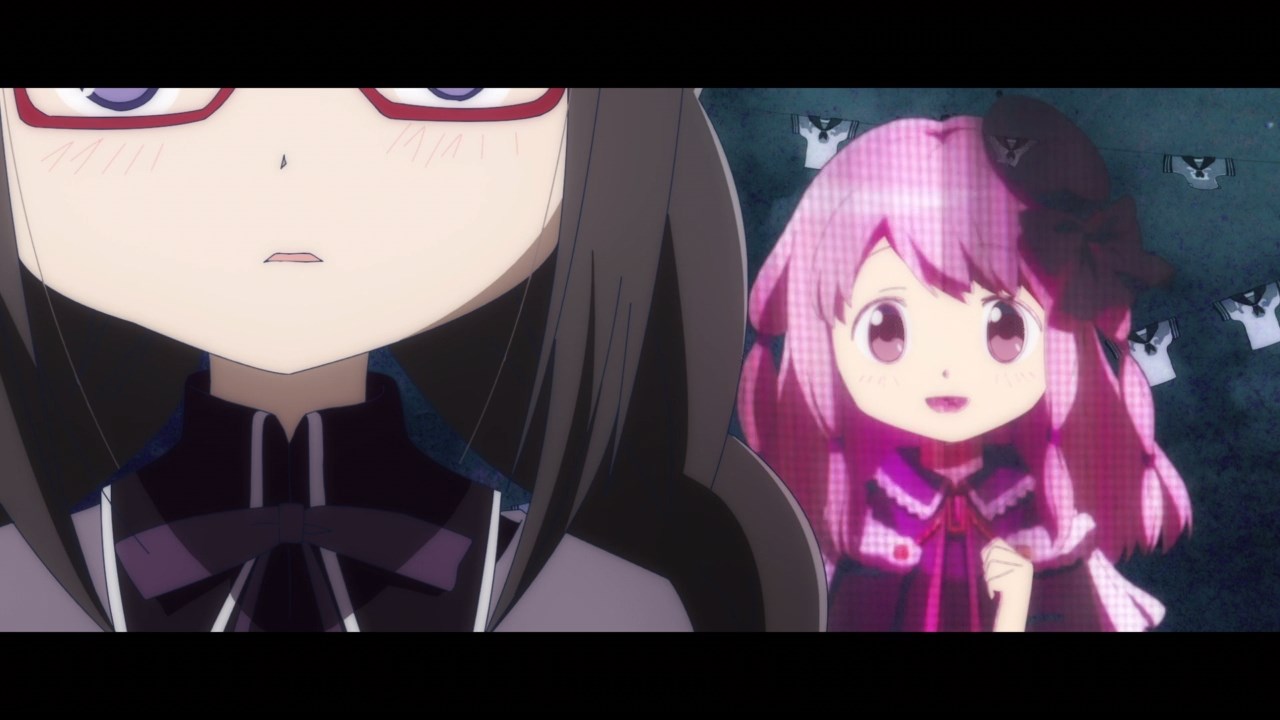 With that said, it appears that Homura found another solution as this mysterious person told her to seek salvation in Kamihama City.

Then again, it could be that Homura won’t find anything to save Madoka and possibly all of the magical girls there… unless Madoka decides to become a goddess again. 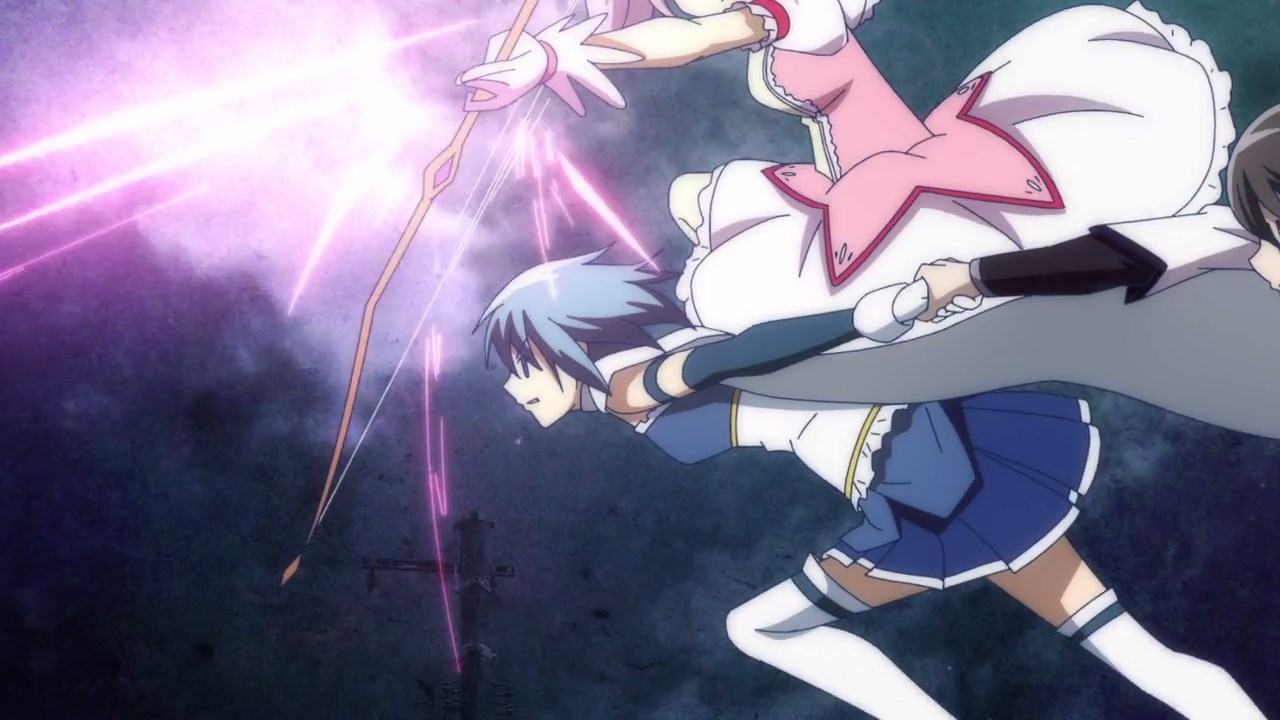 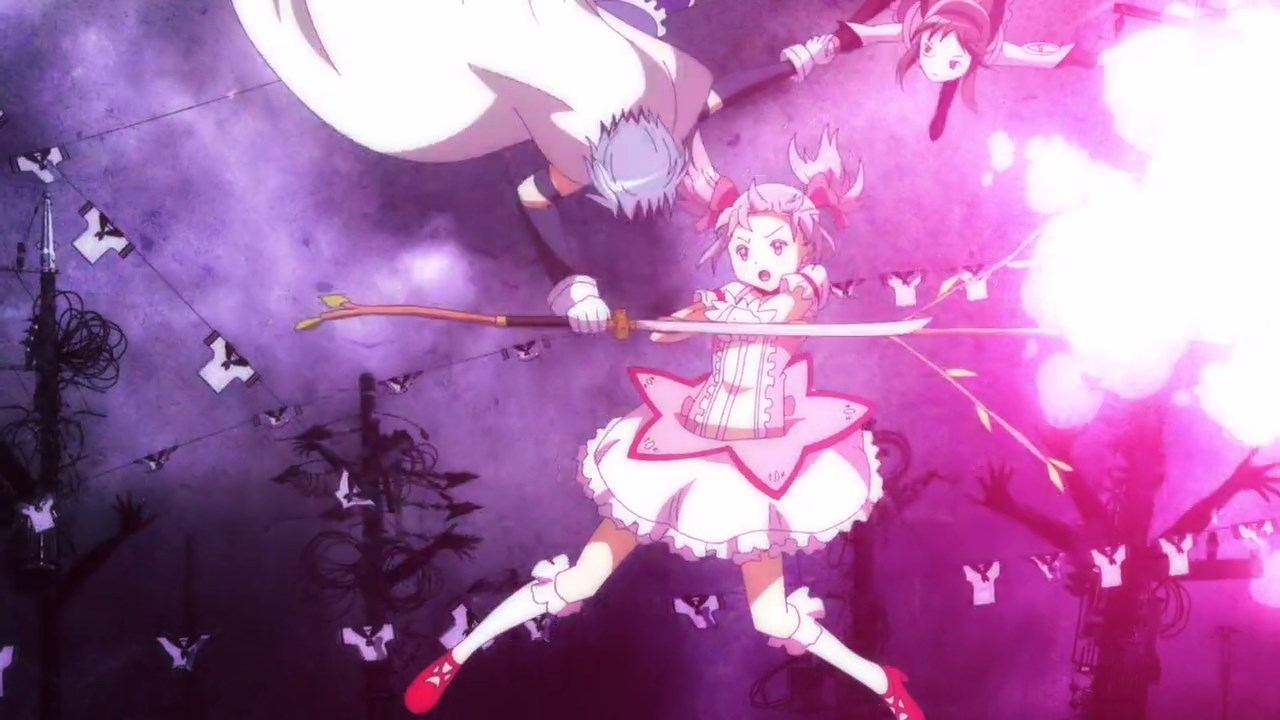 For now, Homura Akemi will have to fight witches and survive together with Sayaka Miki and Madoka Kaname. Of course, they won’t resist the temptation on moving to Kamihama City in hopes of seeking salvation. 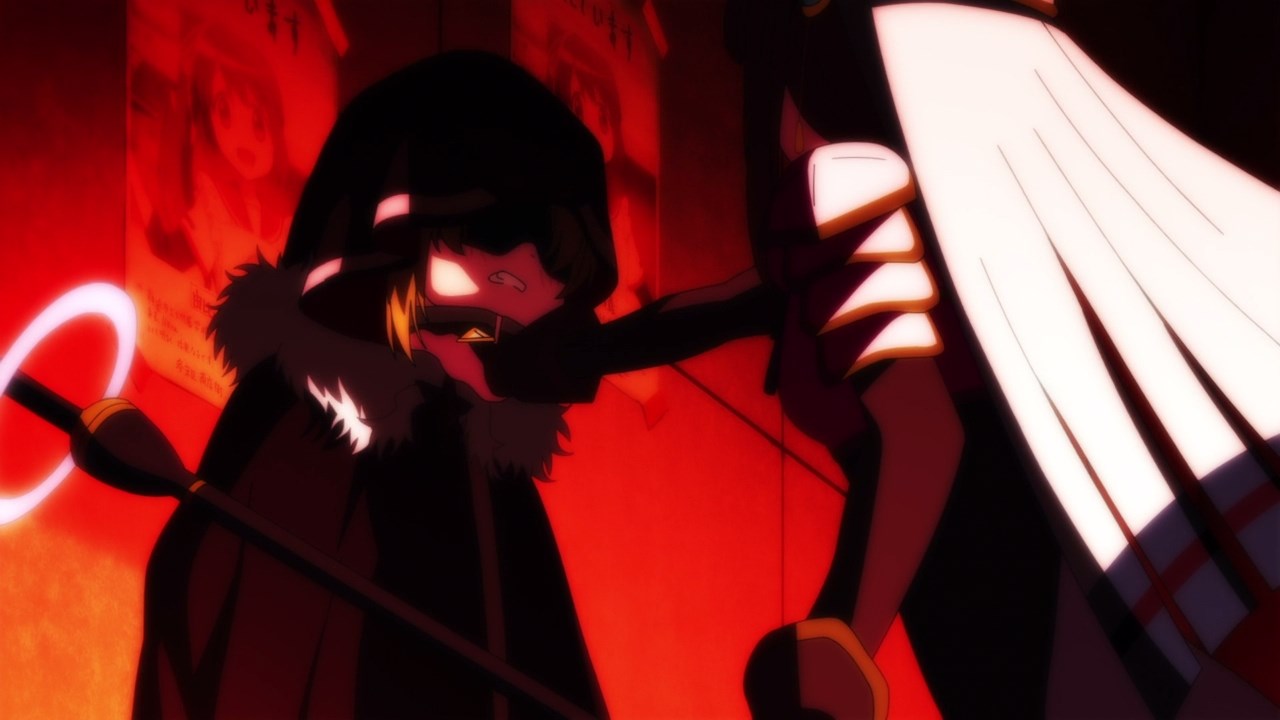 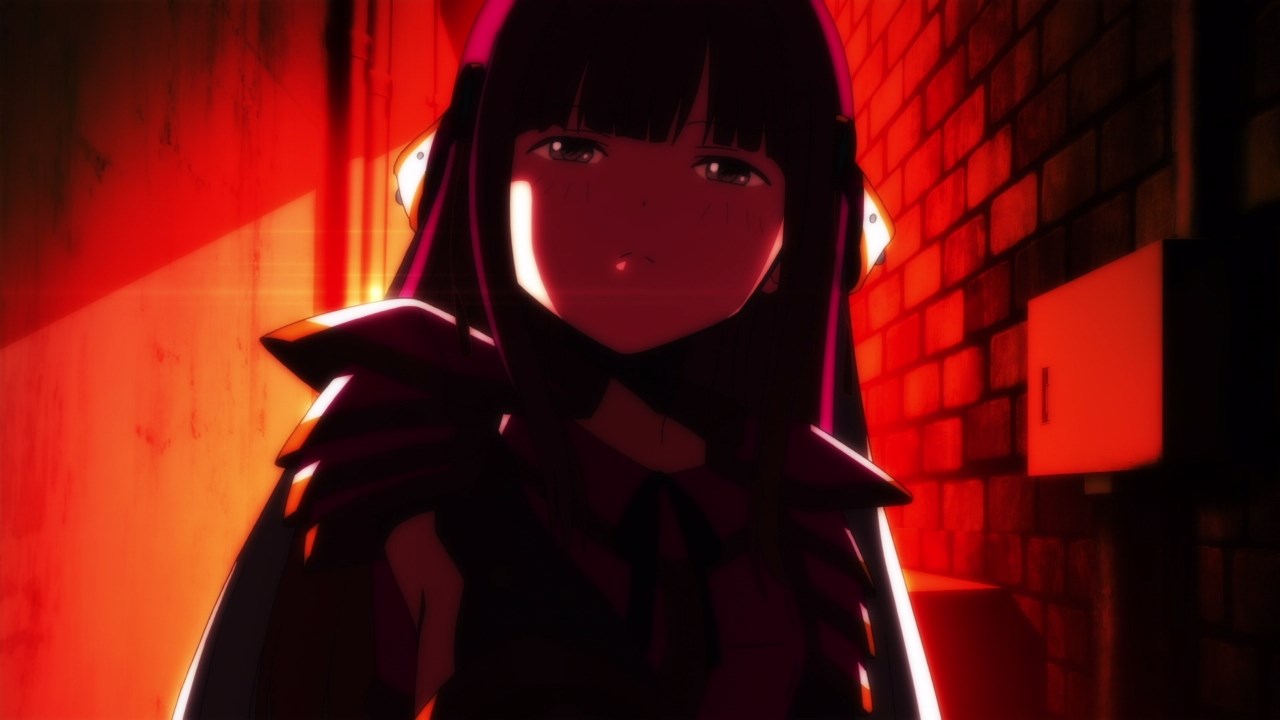 Then again, I wonder when will Yachiyo find Iroha Tamaki as she went missing in action ever since they fought Mami Tomoe. And speaking of Mami, there are rumors that she might be alive somewhere in Kamihama. 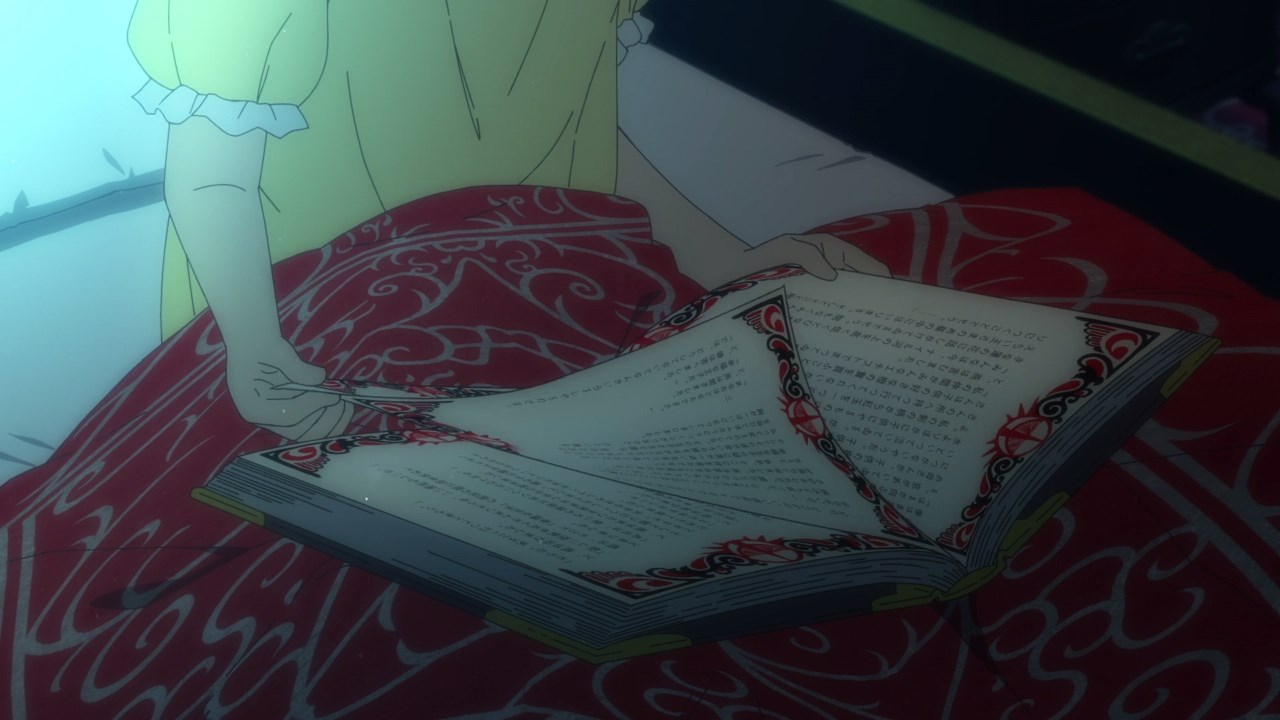 One last thing, it looks like we have a new character introduced but then again, I have a feeling that this character might be Iroha’s missing sister Ui in which she might be the true leader of Magius. 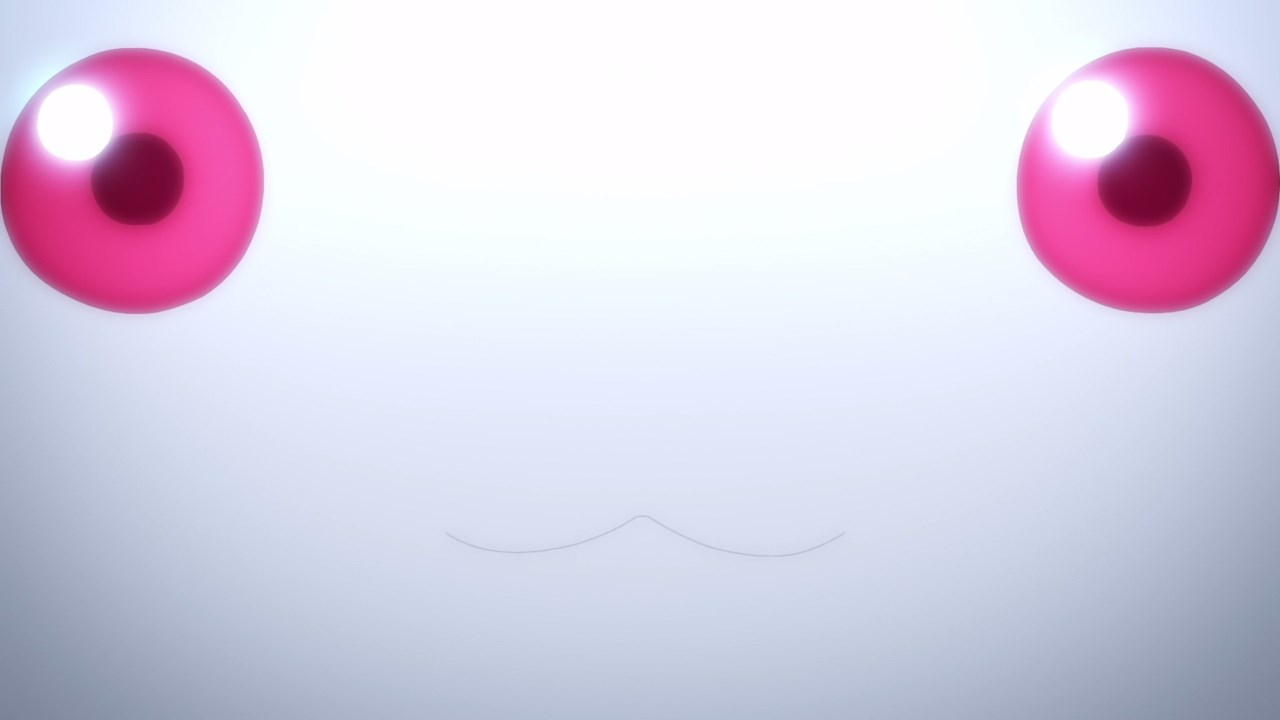 Anyways, let’s end this episode with Kyubey where this creature is up to something sinister. Man, I want to punch this monster again but with that said, glad that Magia Record is back!