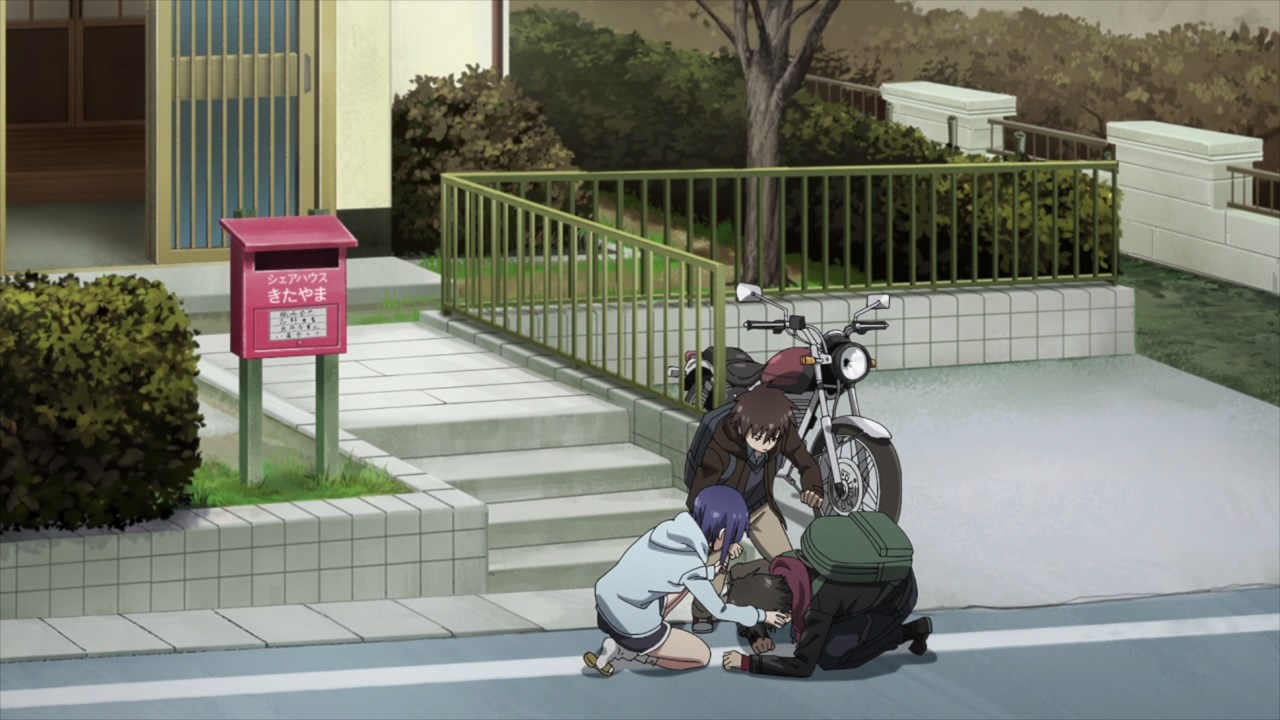 Well, it appears that Tsurayuki Rokuonji is having some health problems lately due to lack of sleep.

And you thought that Nanako Kogure getting cucked by Aki Shino is bad enough after what happened last episode, looks like Share House Kitayama is starting to become a dysfunctional dormitory. 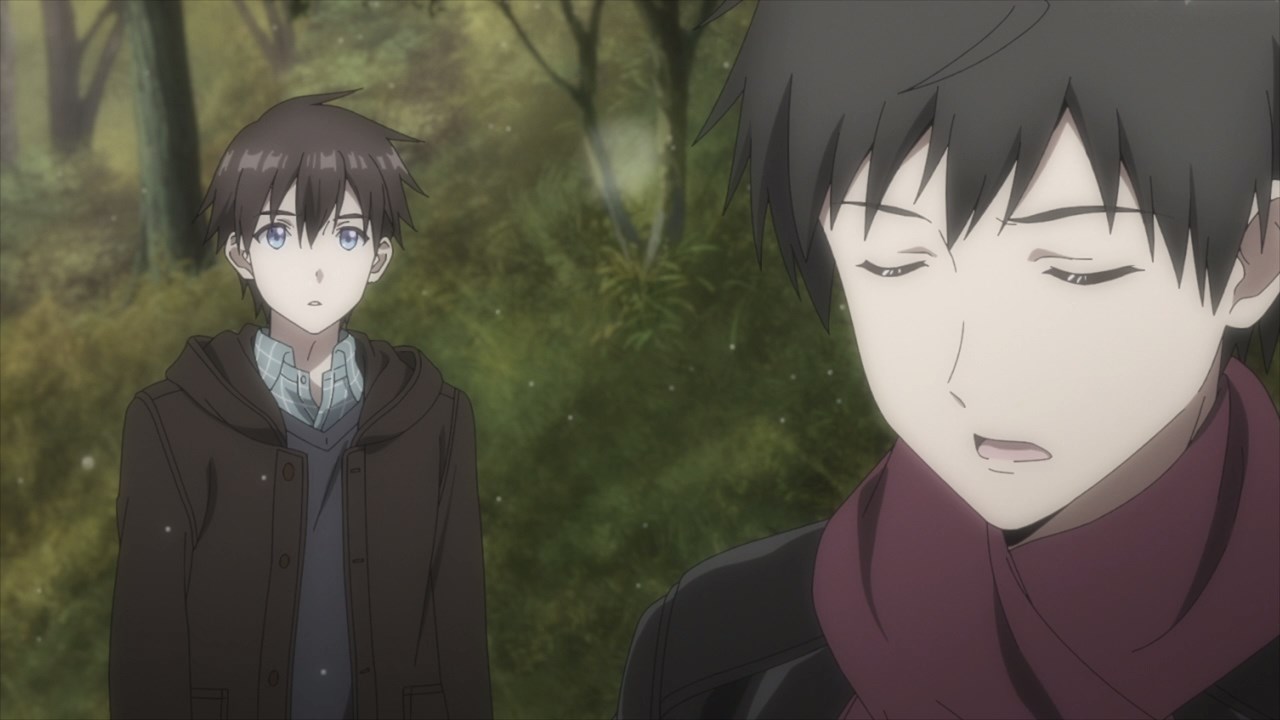 Anyways, the reason why Tsurayuki is having sleep deprivation is because he’s taking part-time jobs in order to pay is own tuition fee. Hence, he’s absent most of the time.

Oh and it gets even more interesting because Rokuonji came from a family of doctors in which his parents want him to follow in their footsteps, but Tsurayuki rebelled against their wishes and decided to enroll to Oonaka Art School without their help.

Of course, Kyouya Hashiba is worried that Tsurayuki’s future career might be derailed because of his failing health, therefore he has a solution that would solve Rokuonji’s tuition fee woes. 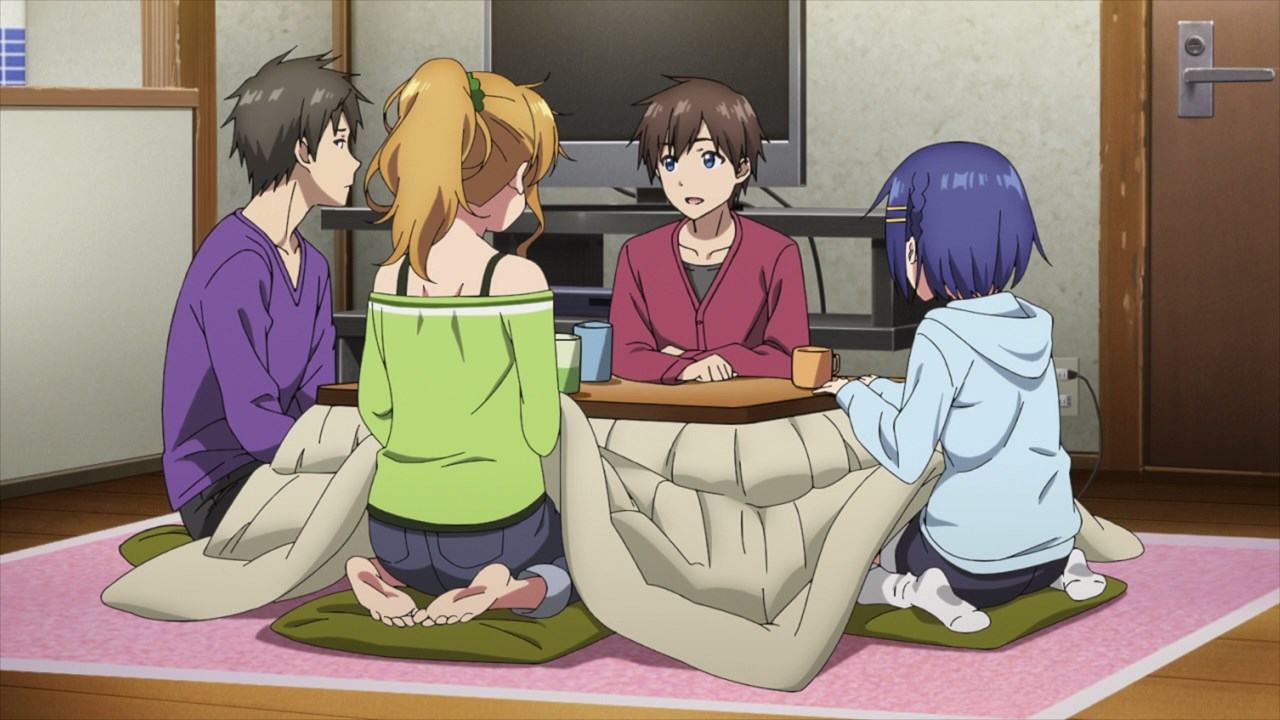 And that’s to create a doujin game that’ll be sold in Comiket. Oh yeah, Kyouya explained that their game will be a visual novel, complete with ecchi scenes ’cause sex sells in Comiket. C’mon, Type-Moon went famous for selling Tsukihime back in 2000. 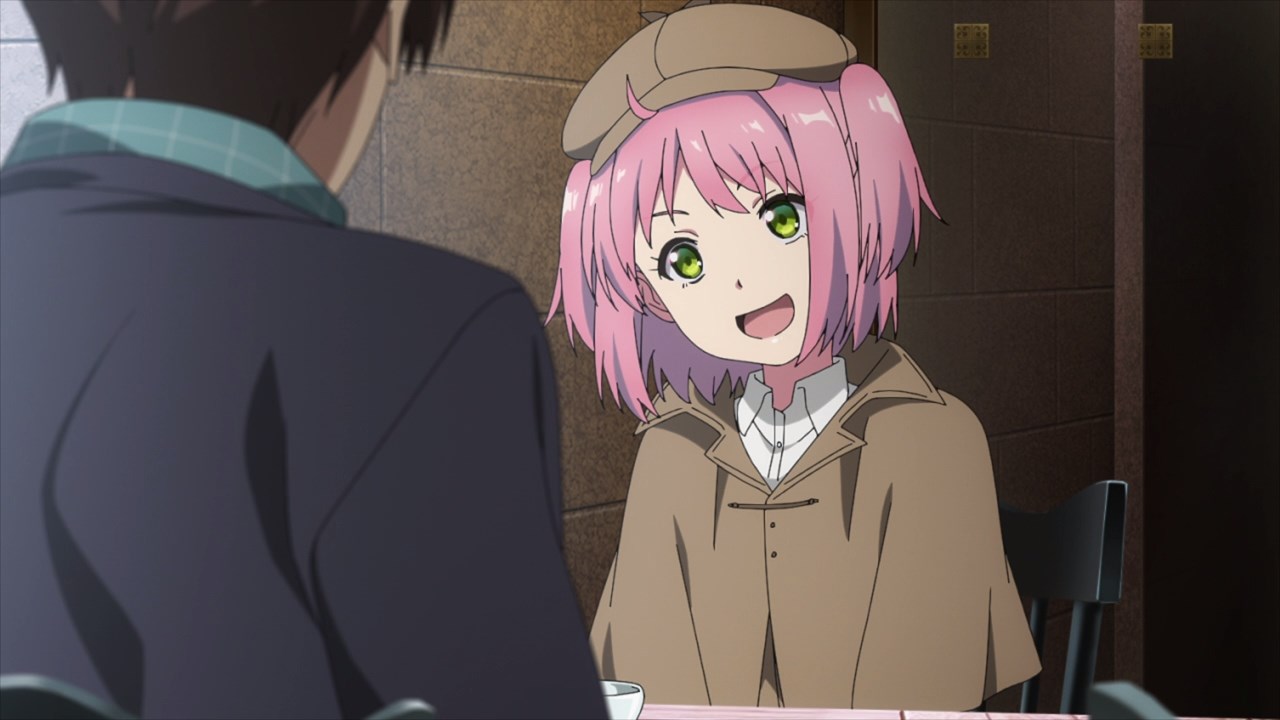 Starting with Keiko Tomioka where the leader of Hallucigenia Soft will help Team Kitayama on making their first doujin game, ranging from financial aid to technical expertise.

Of course, there might be a catch as Tomioka wants Hashiba to join her doujin circle, although there’s no talk yet if Kyouya is eager to join Hallucigenia Soft and become a famous game developer. For now, having Keiko’s group is a plus. 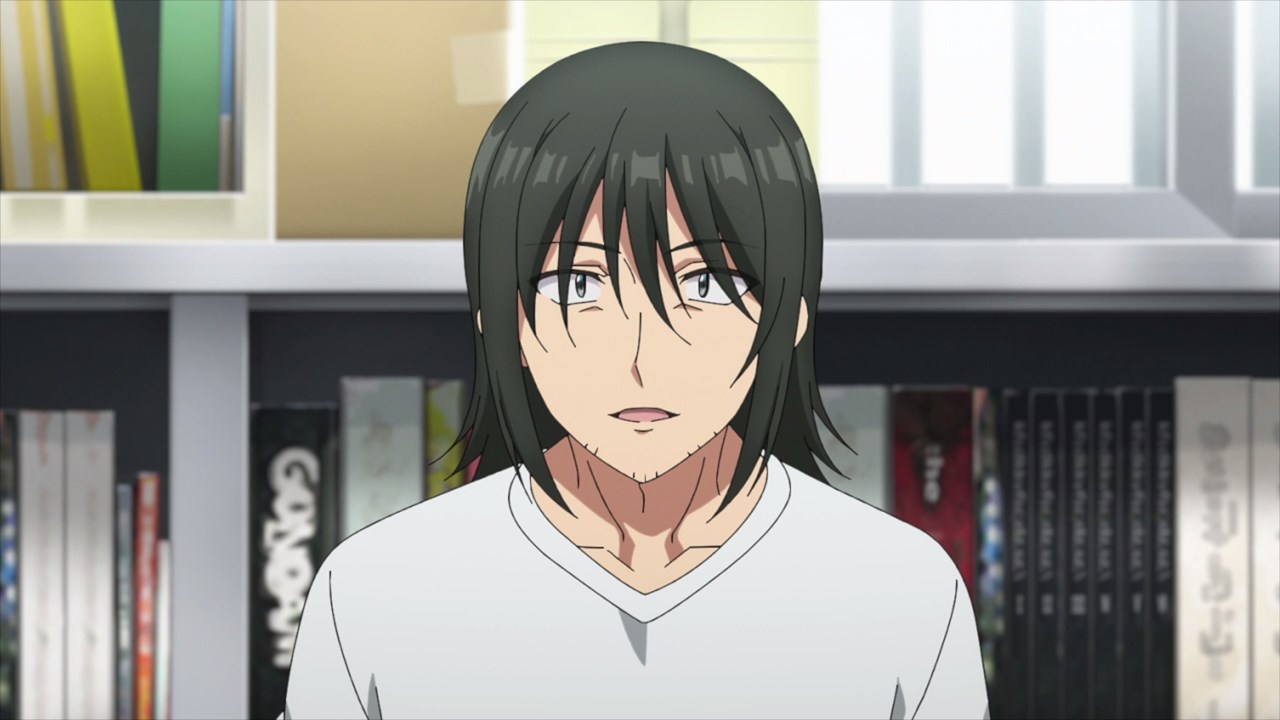 Next up is Kazu Yamashina where it turns out that he’s not part of the Platinum Generation despite making excellent scenery artwork. 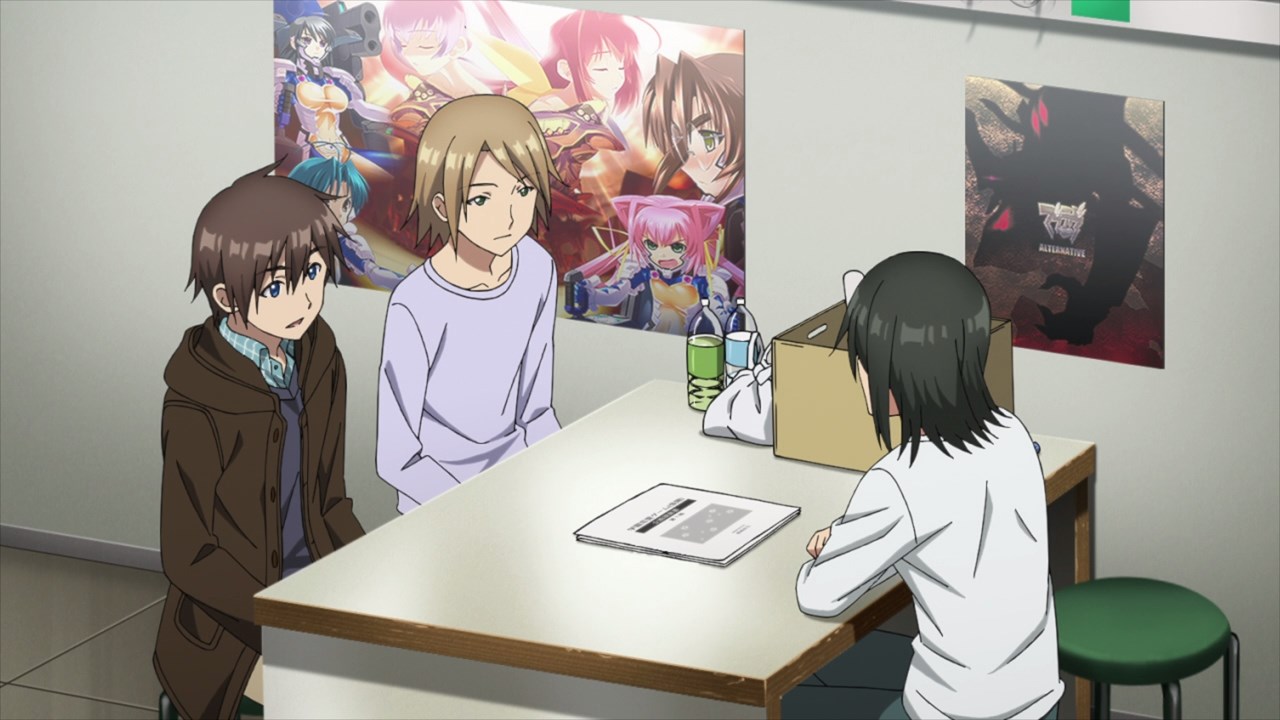 But hey, having Yamashina to the team will be great as he can make some awe-inspiring background for Team Kitayama’s visual novel project. Now all that’s left is to buy some new hardware. 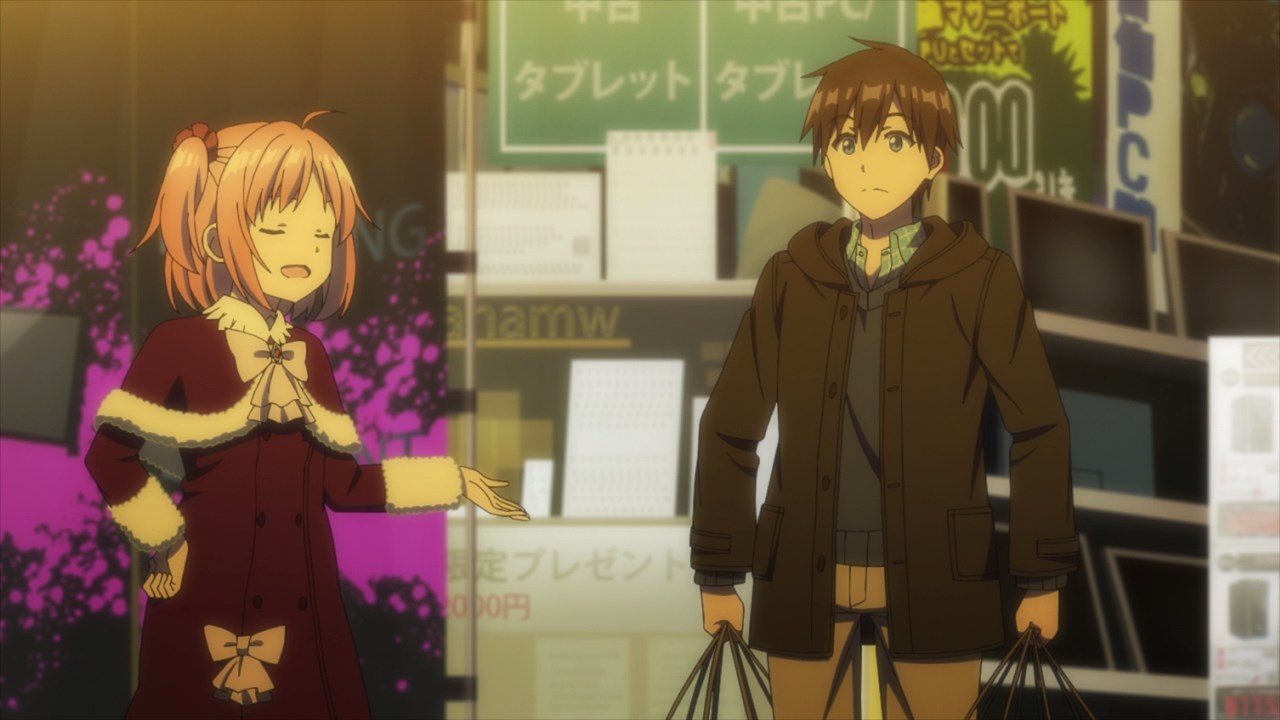 And that’s where Keiko Tomioka comes into play as she give some money to Kyouya Hashiba to buy some decent PC components. C’mon, they can’t make games while using a potato-spec PC. 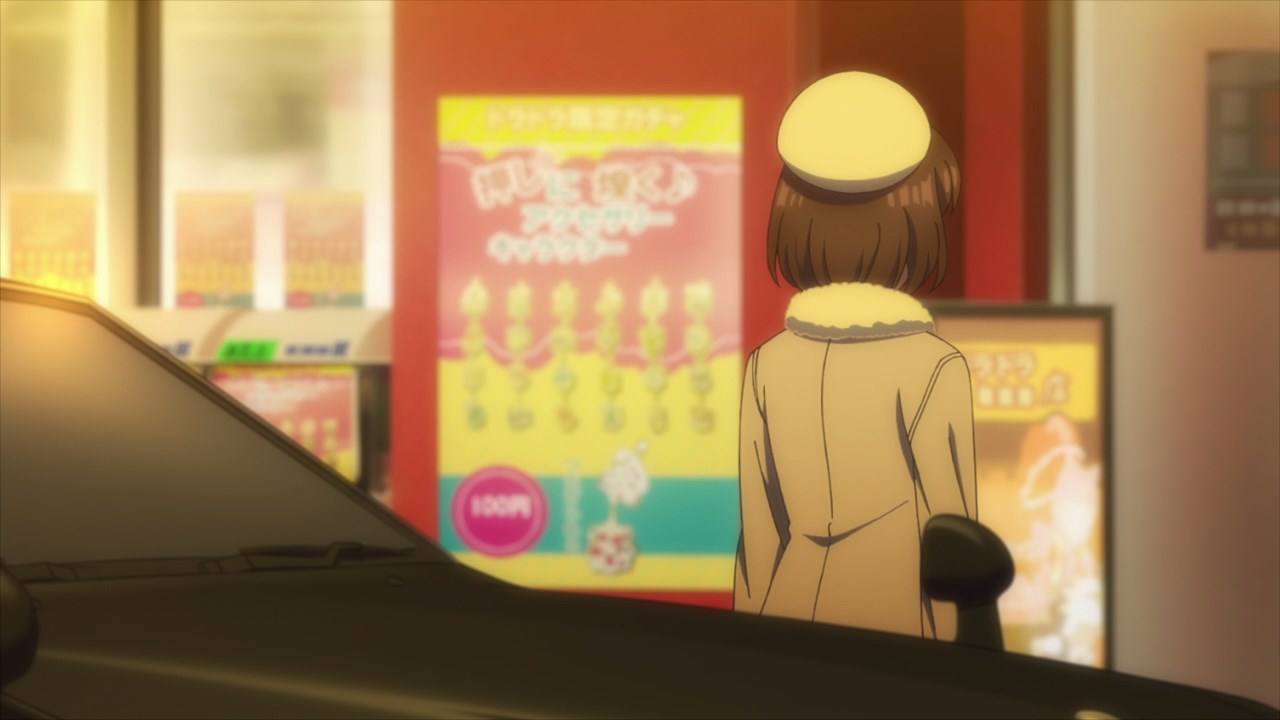 On the other hand, it appears that there’s a mysterious person who’s looking for someone in Akihabara. I hope that it’s not a stalker ’cause it’ll endanger Kyouya Hashiba and his friends. 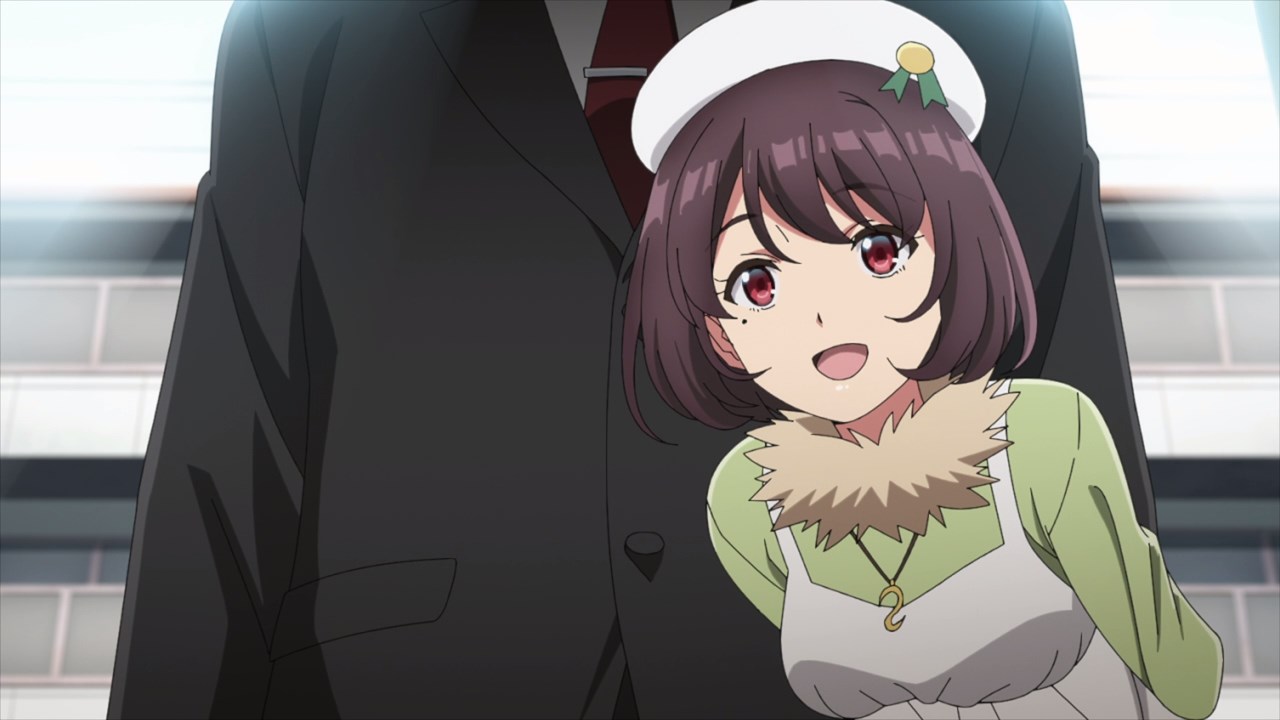 However, it turns out that this mysterious person is actually a rich girl named Sayuri Jisshouji where she’s finding a certain student who lives in Share House Kitayama. 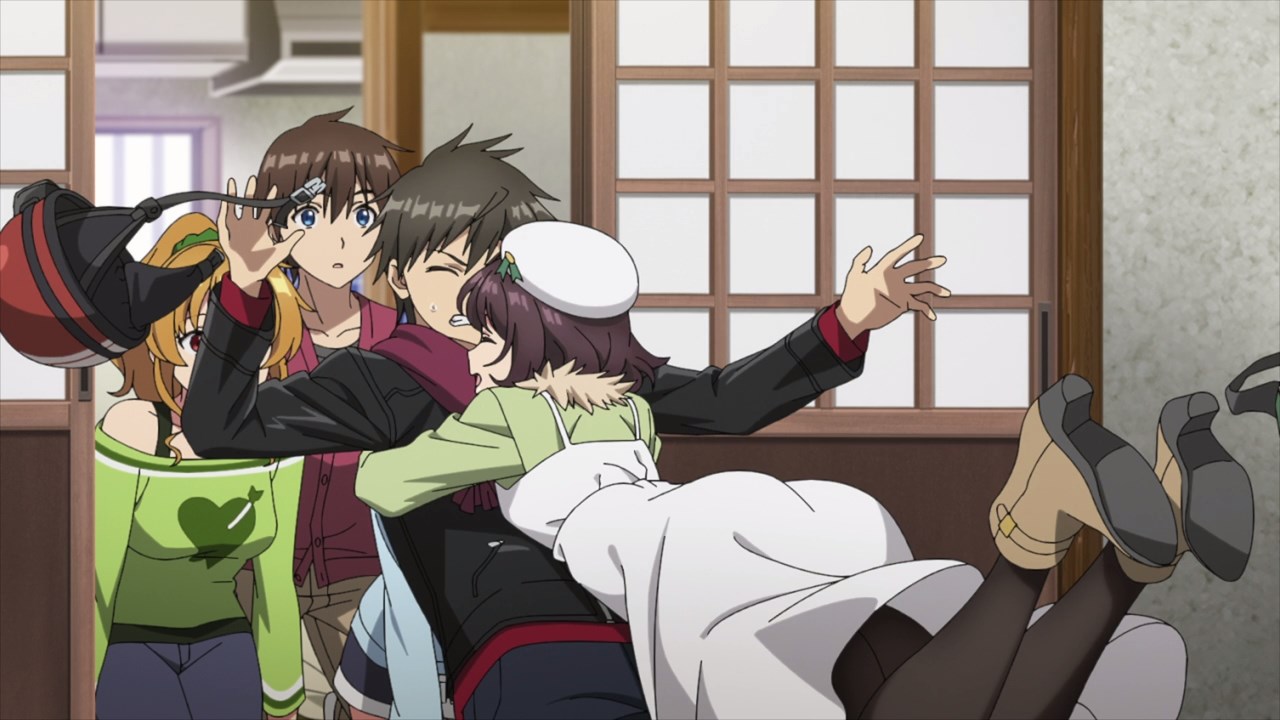 Said student happened to be Tsurayuki Rokuonji where Sayuri revealed to everybody that she and Tsurayuki are engaged. Wait a minute, Rokuonji has a fiancé despite being disowned by his own parents over his career of choice?!

Man, what a wild episode that I’ve watched, although I’m disappointed that Nanako Kogure just shrug it off after seeing Aki Shino kissing Kyouya Hashiba back in Episode 5. Still, I’m worried about Tsurayuki Rokuonji where he’s not only trying to pay his tuition fees, but also deal with his long-lost fiancé.

Let’s hope that things would get better on the next episode as Team Kitayama will make their first doujin game together!