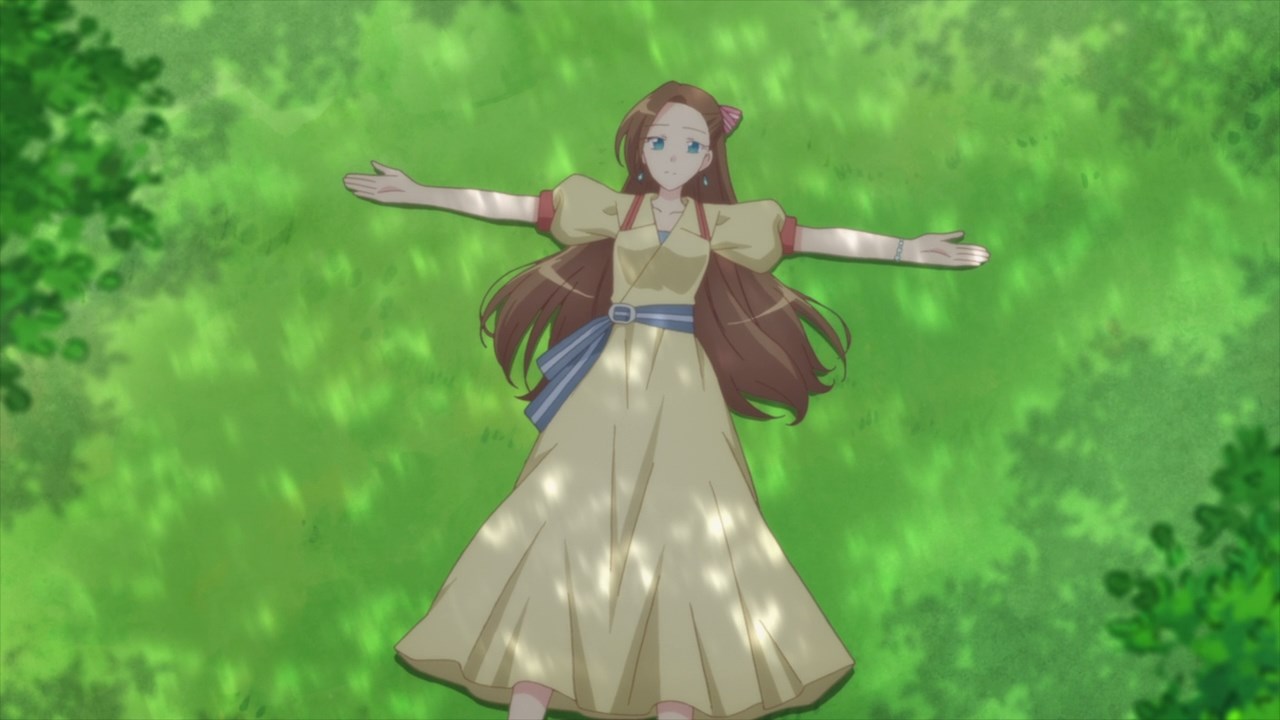 Well everyone, here’s Catarina Claes where she’s pondering herself about the eventually marriage to Geordo Stuart as she wants to break off the engagement in order to save herself from various death flags.

However, Geordo is smitten towards Catarina that the likes of Mary Hunt, the Ascart siblings, and Maria Campbell are interested at the villainess. 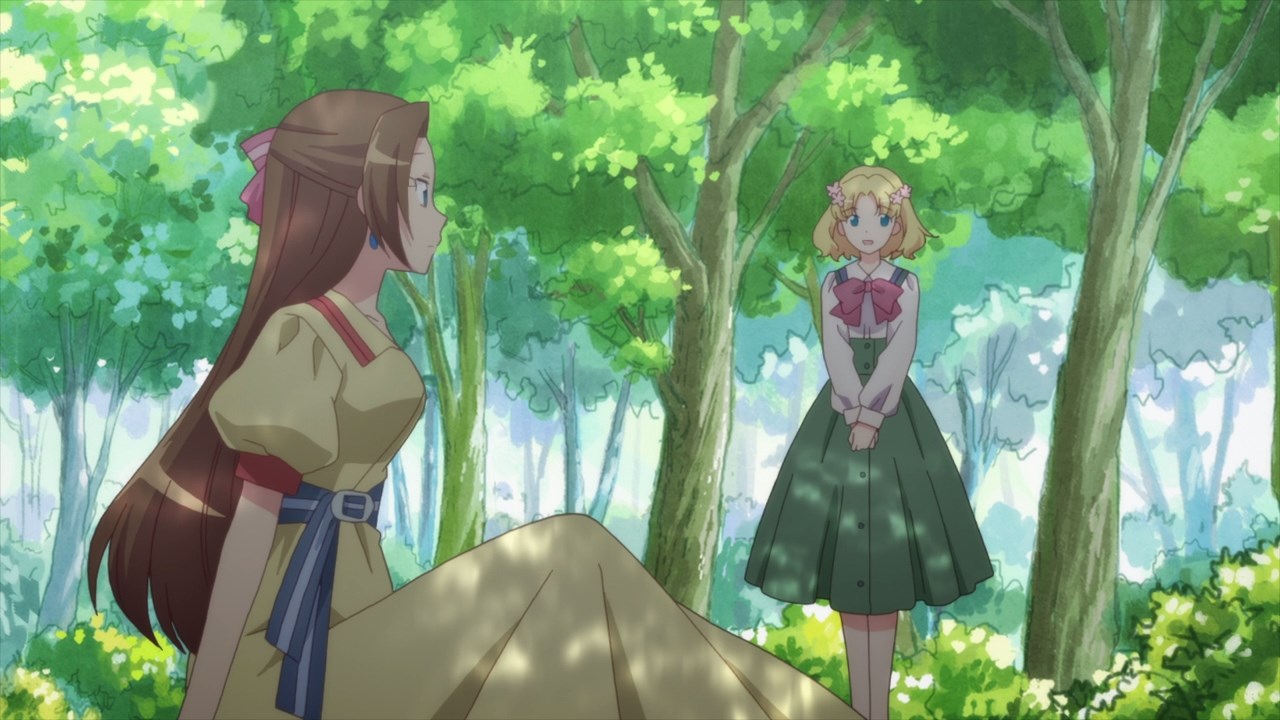 Speaking of Maria Campbell, she’s here to comfort Catarina Claes as Maria wants the villainess to join her to the Department of Magic after graduation.

Man, I wish the Maria ending will happen in the future but that would create bombs to the rest of Bakarina’s harem. 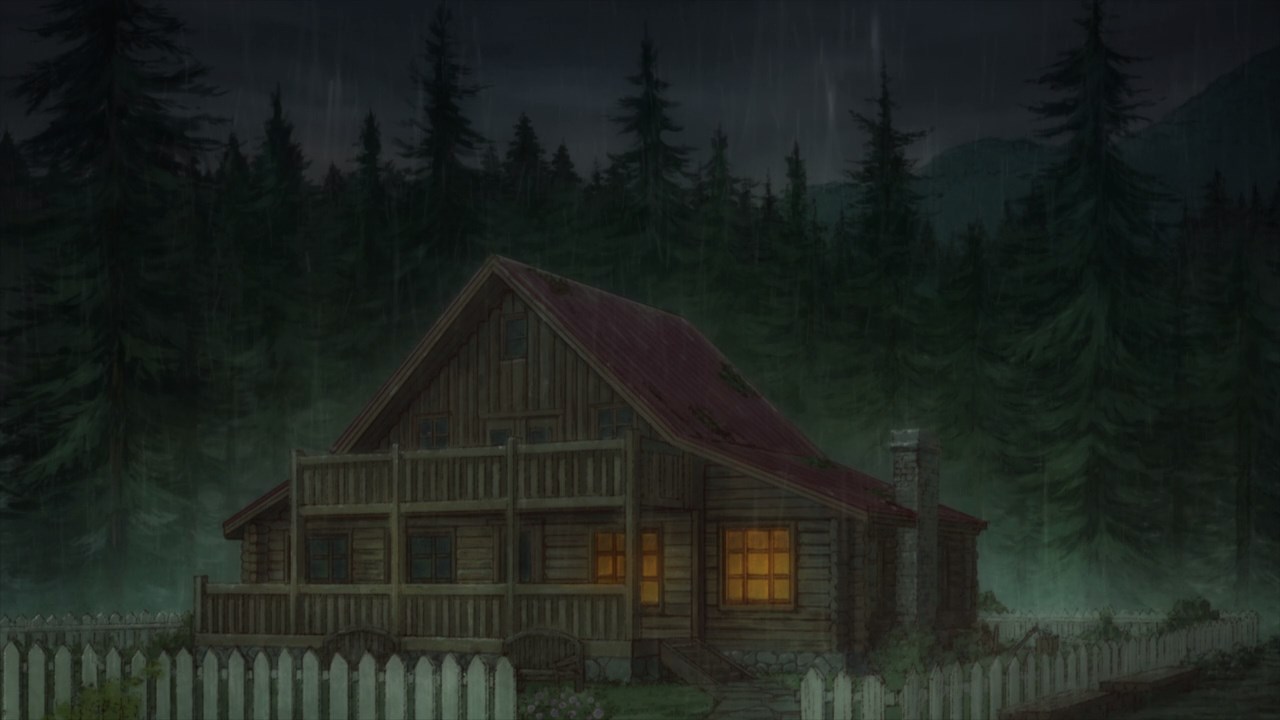 Now let’s move onto the next scene where Catarina and her friends stayed at a cabin on a stormy night. Yeah, they’re on vacation! 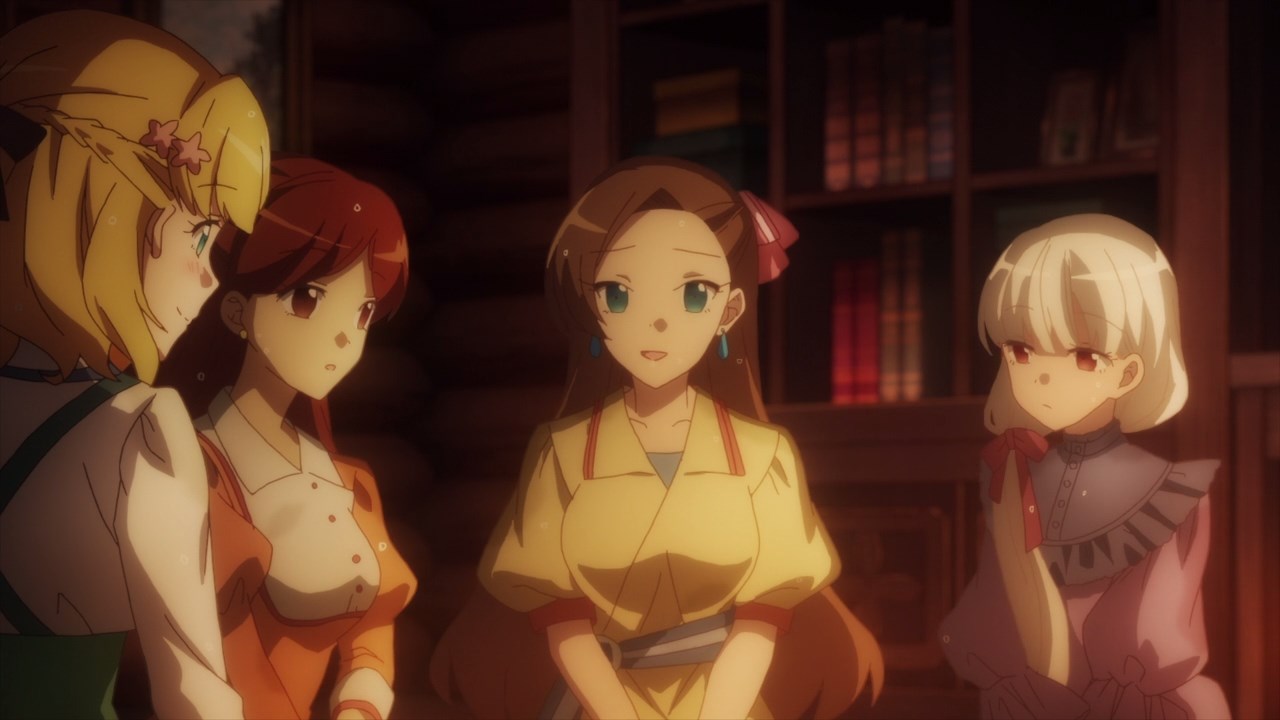 But this give Catarina Claes an opportunity to tell one of her childhood stories. And really, it’s not only spooky but also fun at the same time. 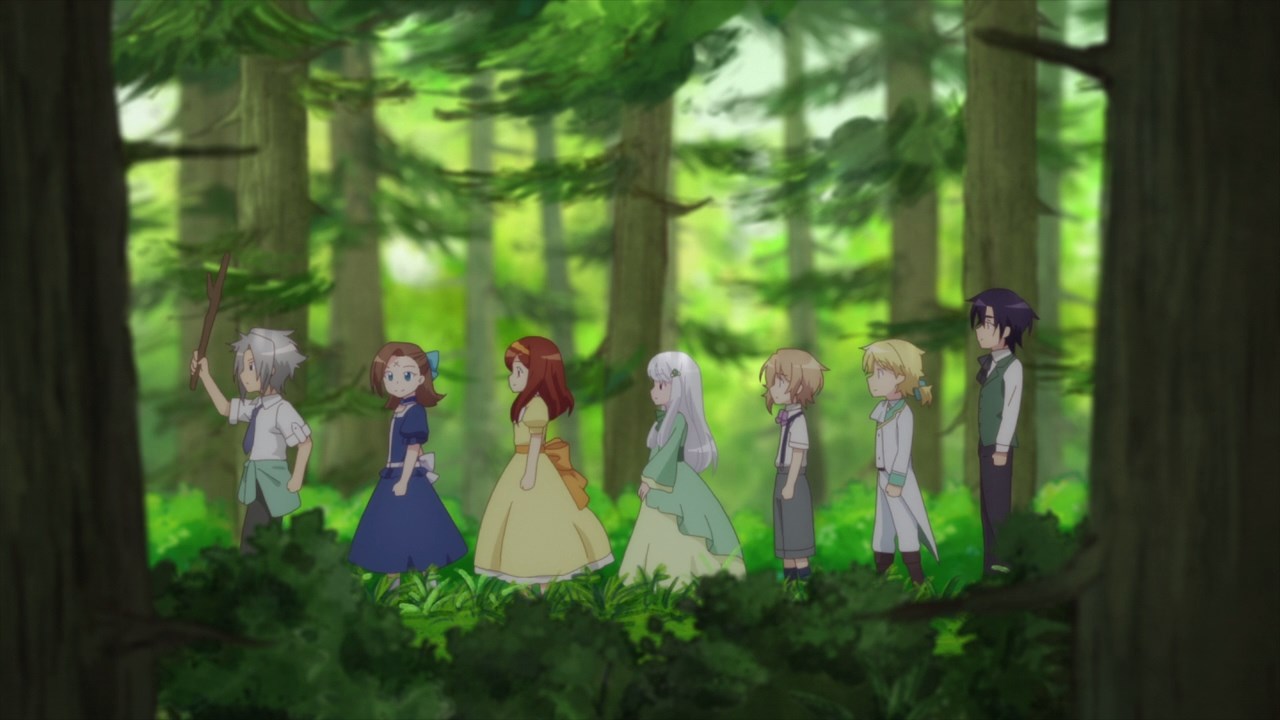 Anyways, it all starts when Catarina Claes invited her friends at the countryside to see if ghosts are real. Then again, Alan Stuart believes that there’s no such thing as ghosts. 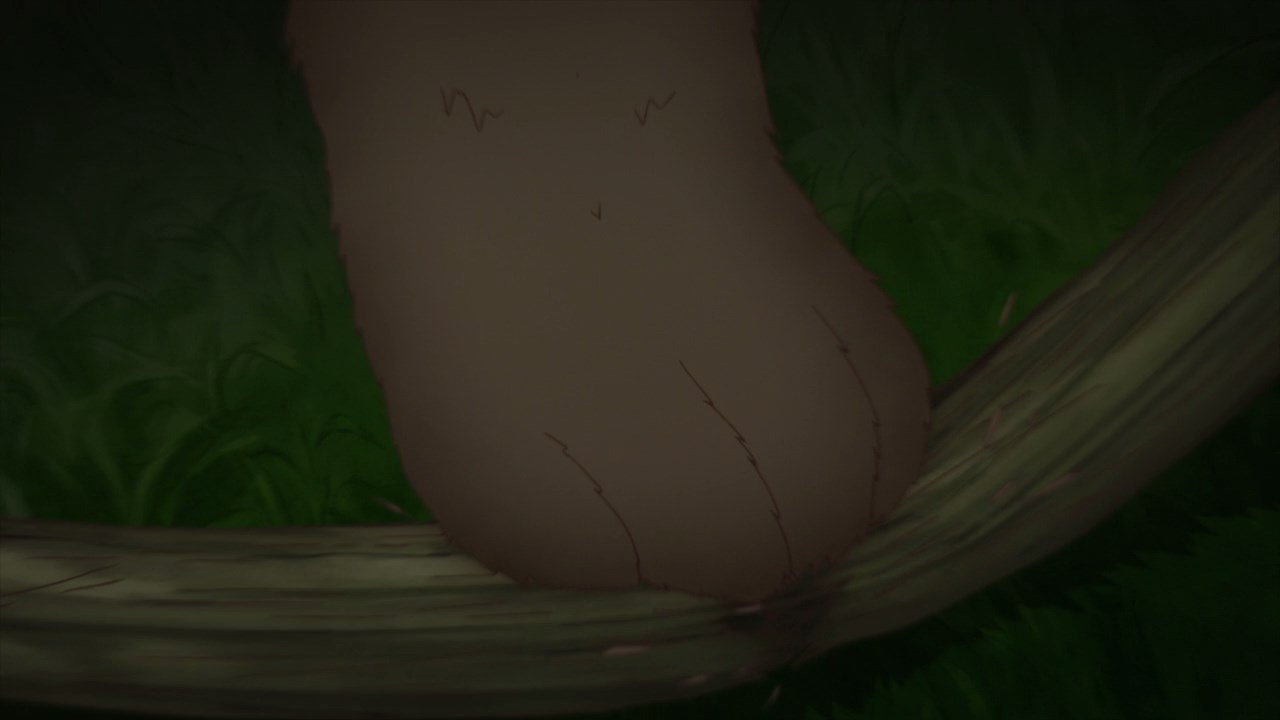 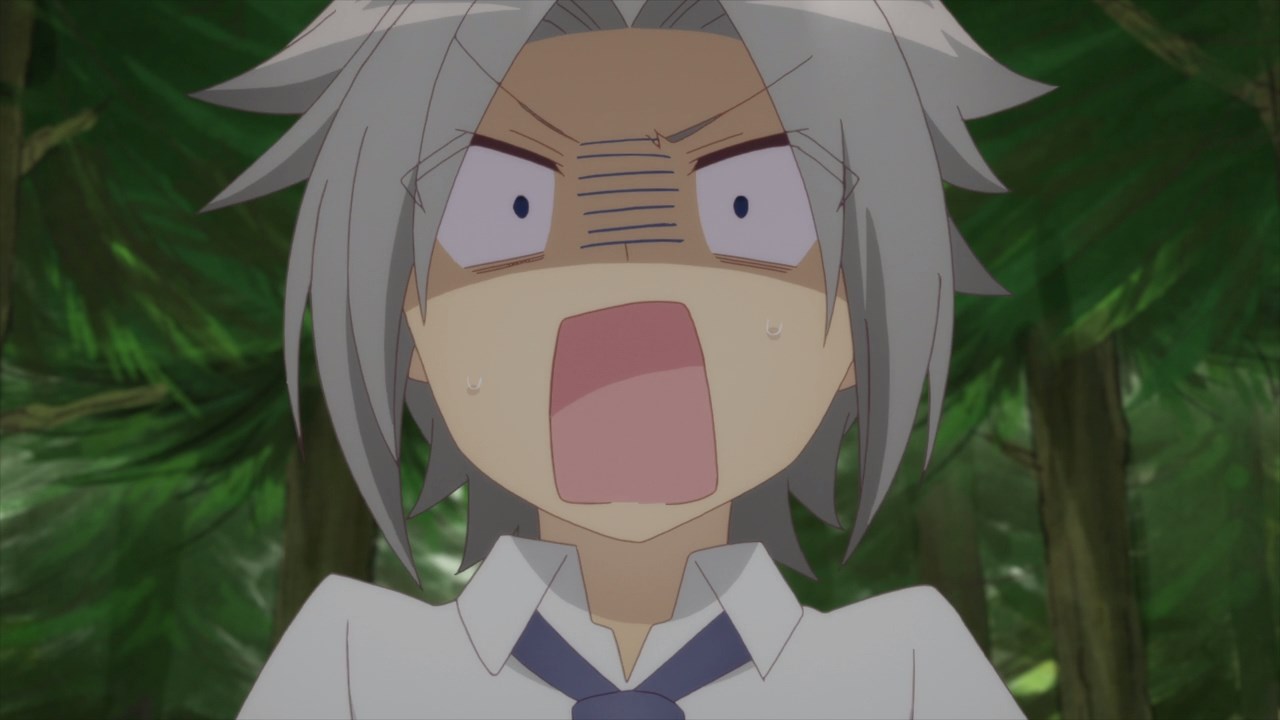 On second though, seems that Alan is scared at everything, including small animals like rabbits. Man, so much for leading the pack! 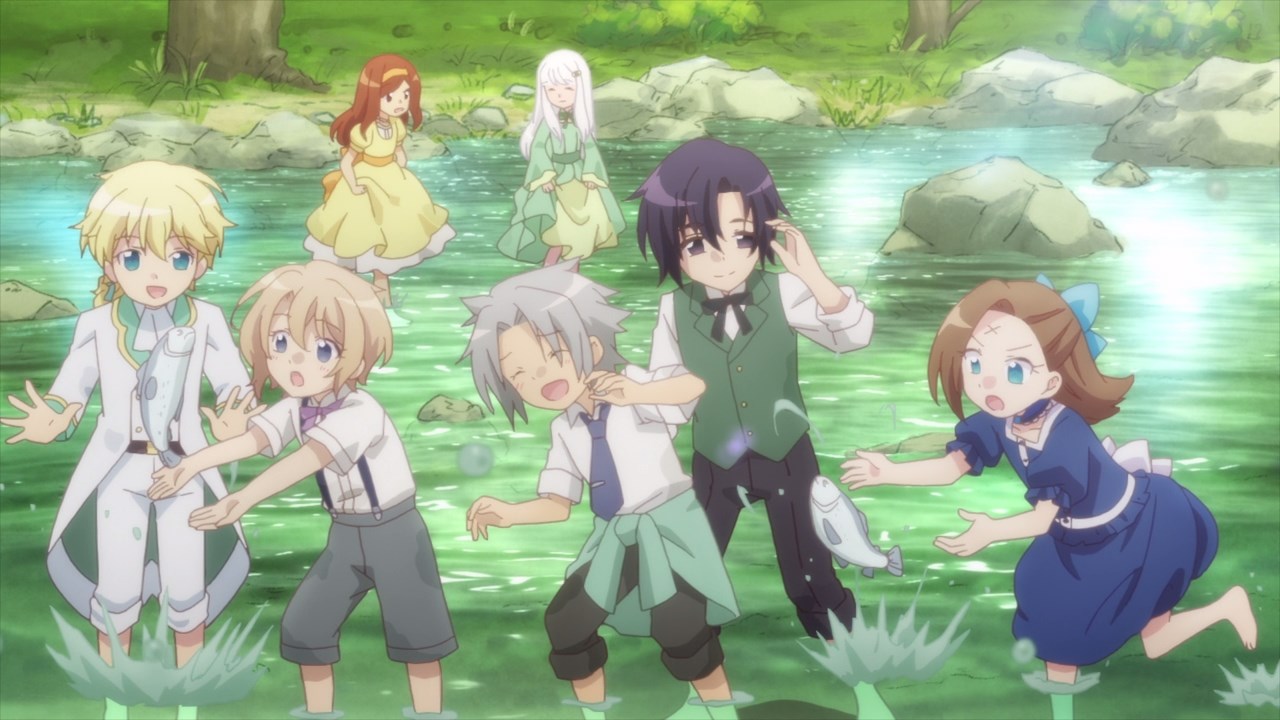 Still, they had much fun during their summer vacation, although it sucks that they didn’t find a single ghost on that day. 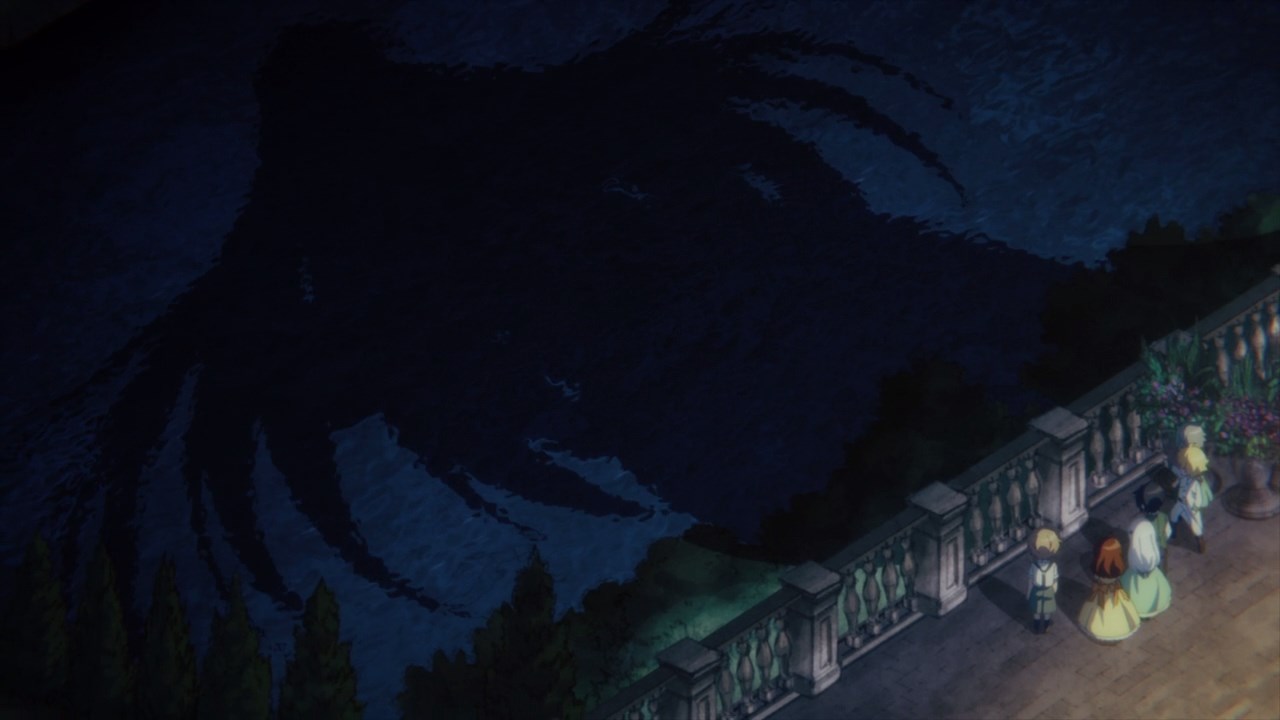 Well, that’s until they found a ghost… or rather a shadow at the mansion. Not only that, but they heard a girl crying too so they’re really curious if there’s a ghost inside. 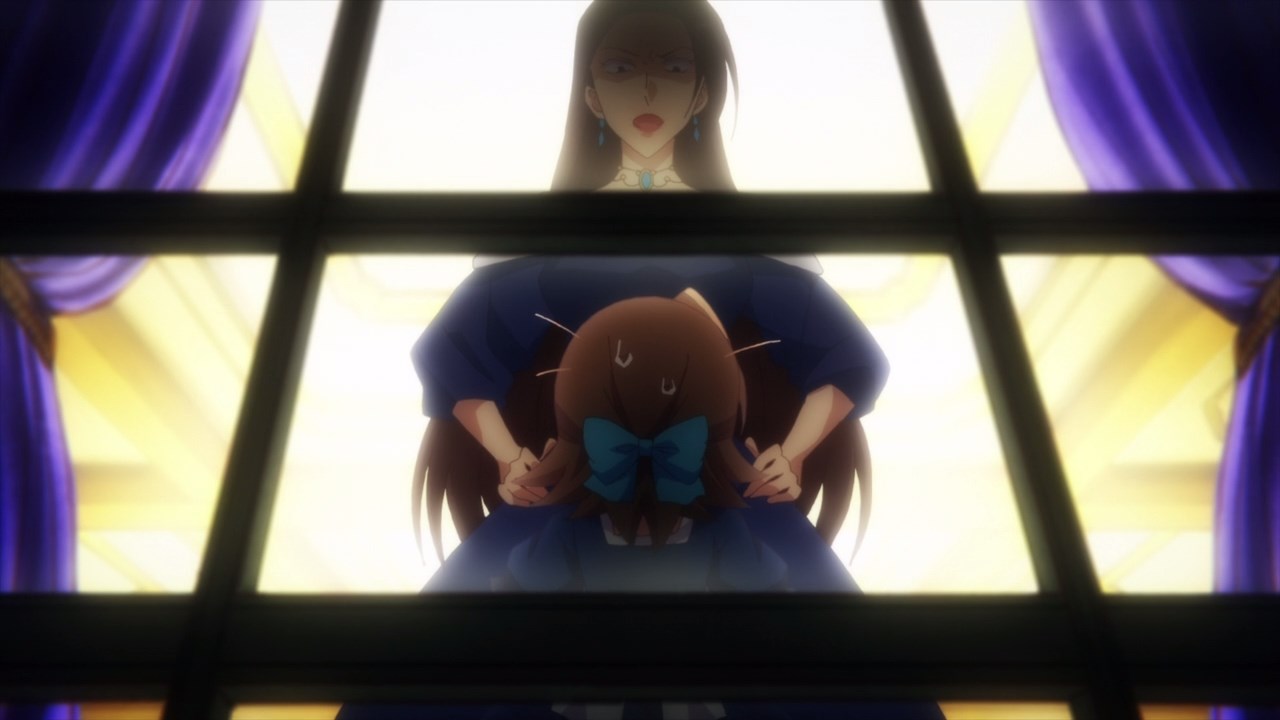 However, turns out that the ghost is actually Millidiana Claes in which she’s scolding her troublesome daughter for bringing her friends to a forest without supervision. It would be bad if Catarina and her friends got lost and/or injured,

But that’s the end of Catarina’s childhood story and I have to say that there’s nothing unusual happened during their summer vacation. 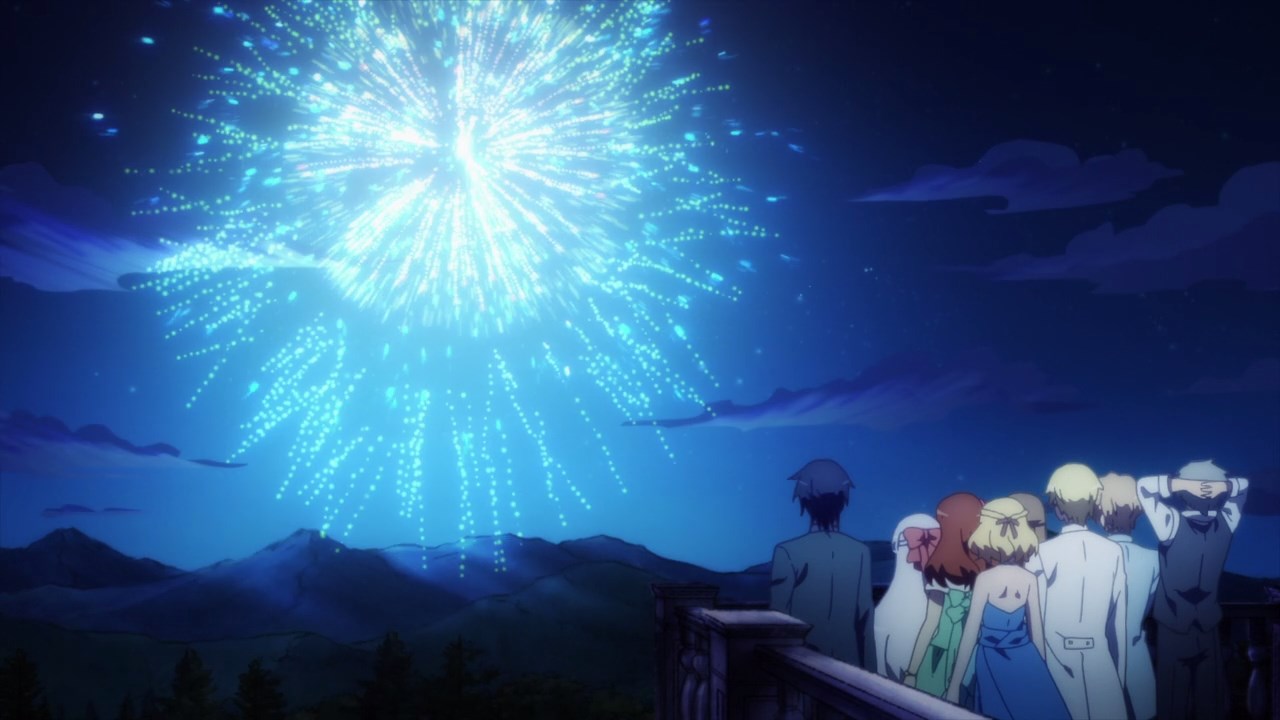 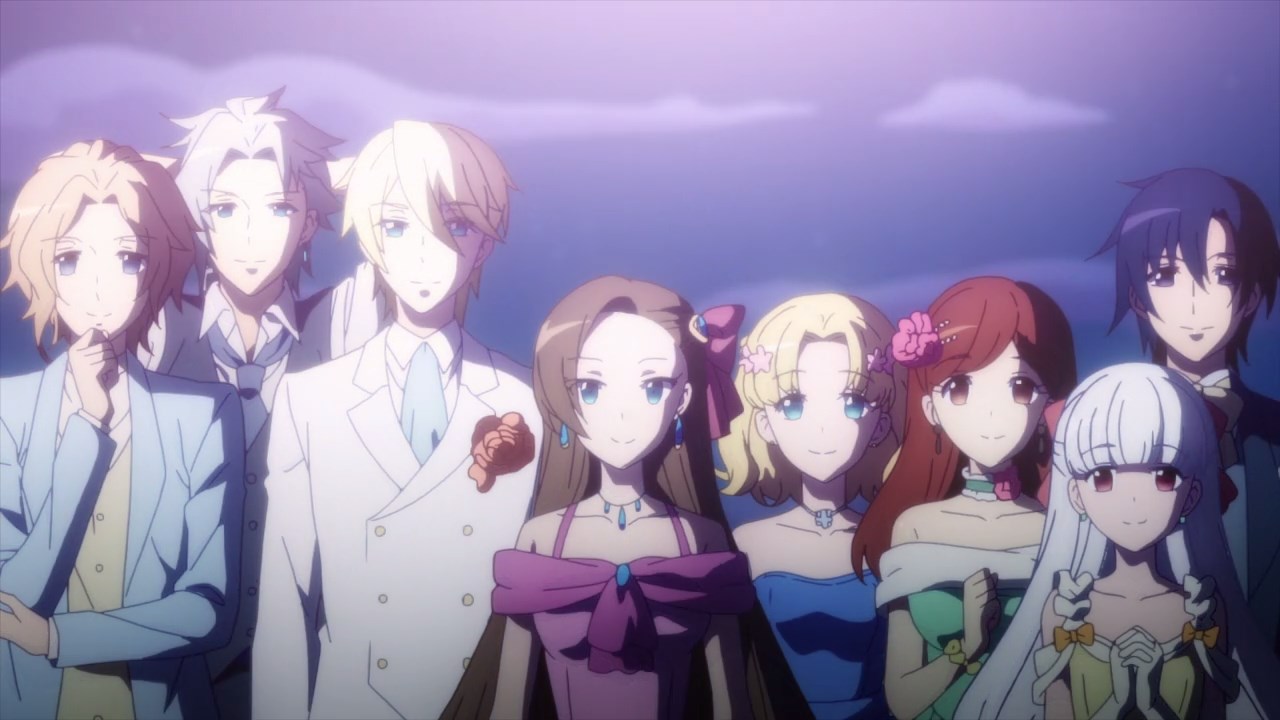 Speaking of summer vacation, they’re gonna end it with a fireworks display as they watch it until the last big bang. But you know something, I wish Catarina Claes met Maria Campbell earlier as they’ll share their childhood memories together.

Anyways, that’s about it for this episode and while Catarina is safe from those death flags for the time being, she’ll get involved again into the Stuart Family’s succession crisis.